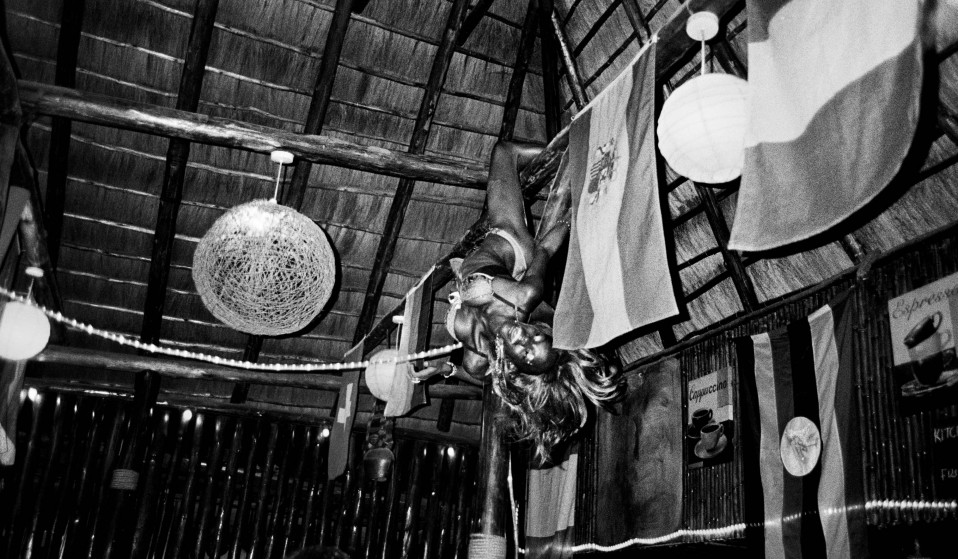 Jaded from covering the Arab Spring, photojournalist Michele Sibiloni picked up his camera and lost himself in Kabalagala’s party scene - dubbed ‘Tijuana on acid’.

Jaded from covering the Arab Spring, photojournalist Michele Sibiloni picked up his camera and lost himself in Kabalagala’s party scene - dubbed ‘Tijuana on acid’.

After working as a freelancer based in Uganda’s capital Kampala, covering protests and uprisings during the Arab Spring and elsewhere, Italian born Michele was burnt out.

He needed a release, an opportunity to get behind the lens without the stress of unrest or press deadlines – so he embarked on a long-term documentary project. Michele’s photobook Fuck It, chronicles his exploration of Kabalagala, Kampala’s party district. 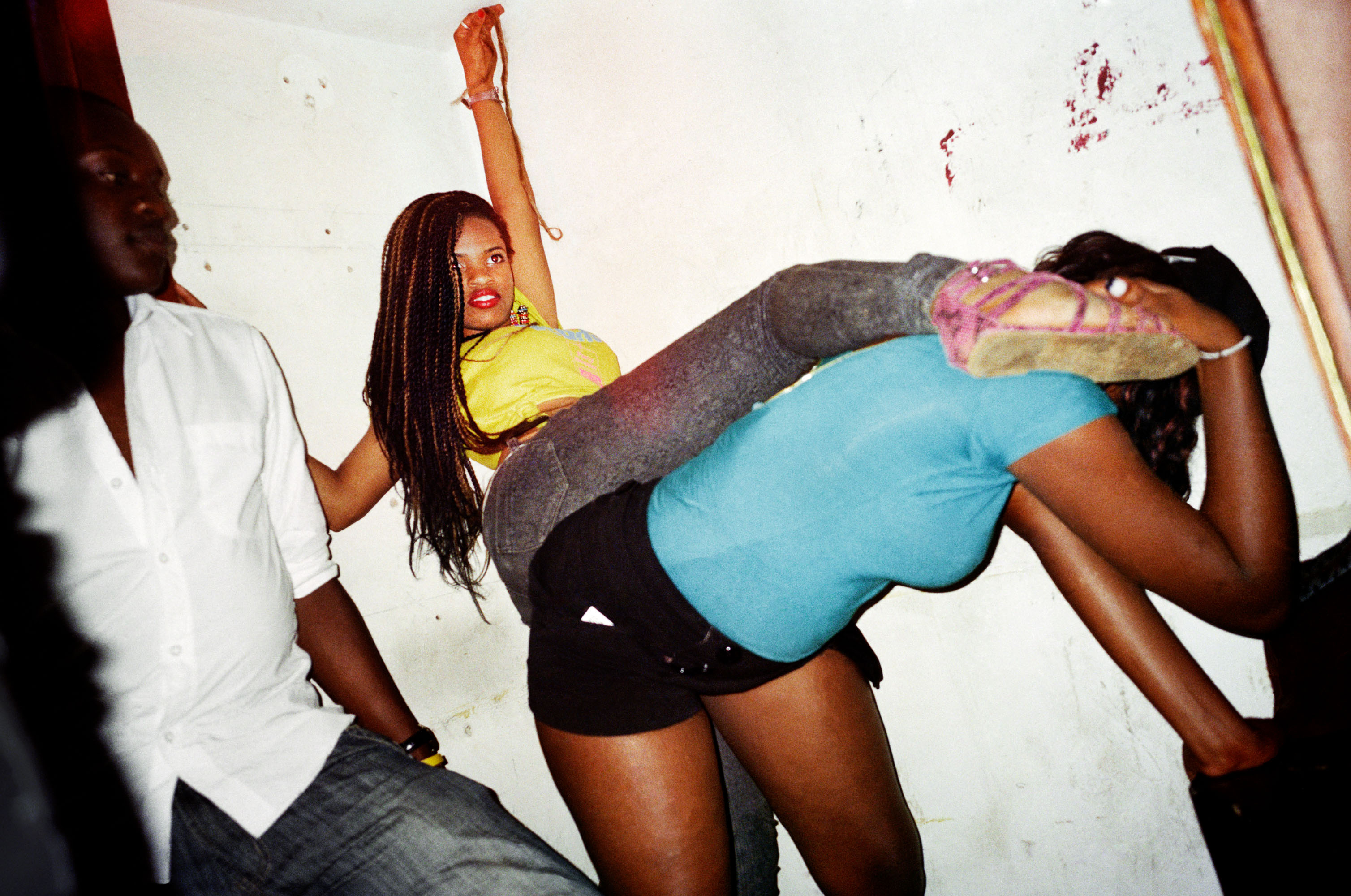 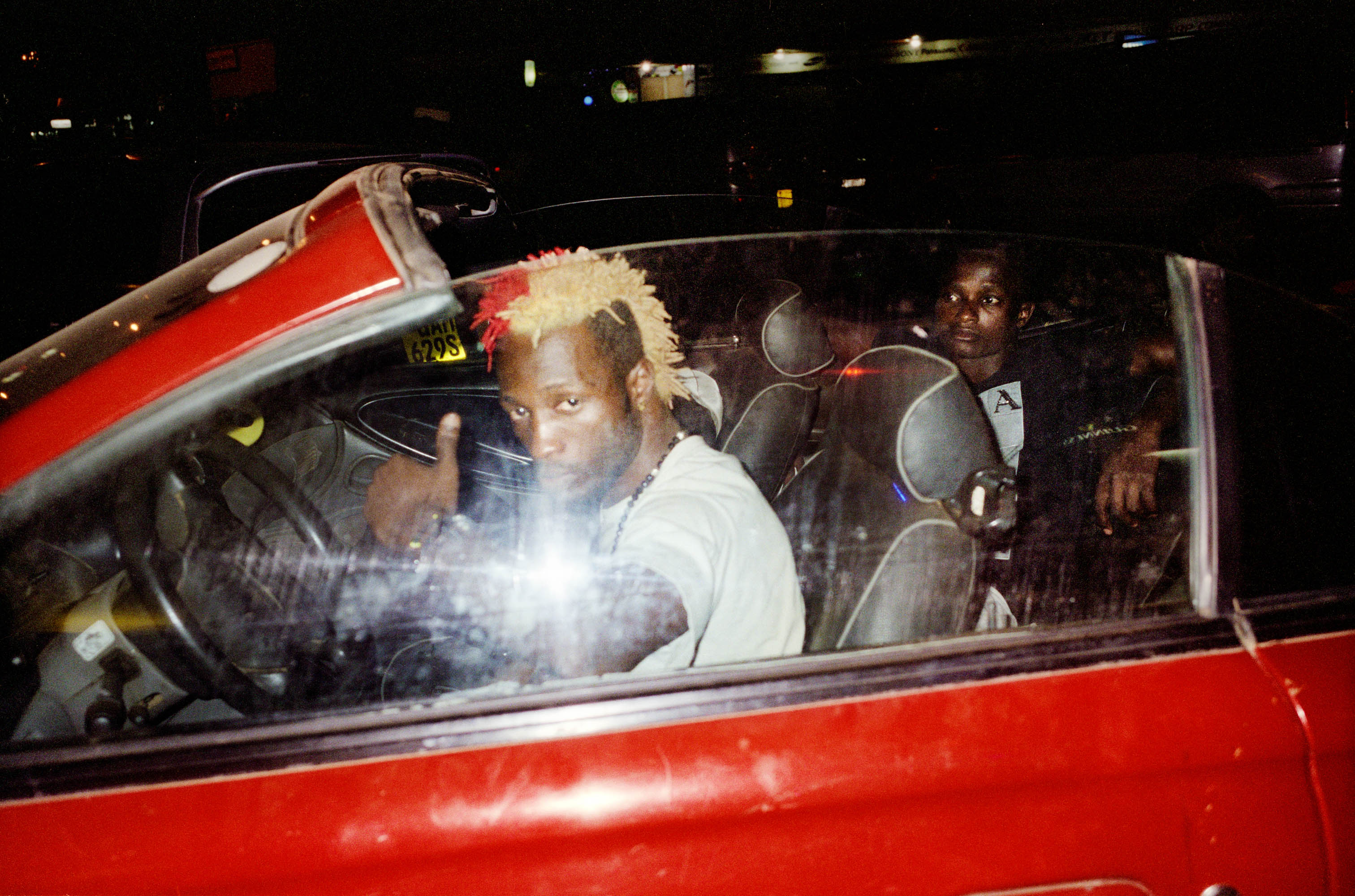 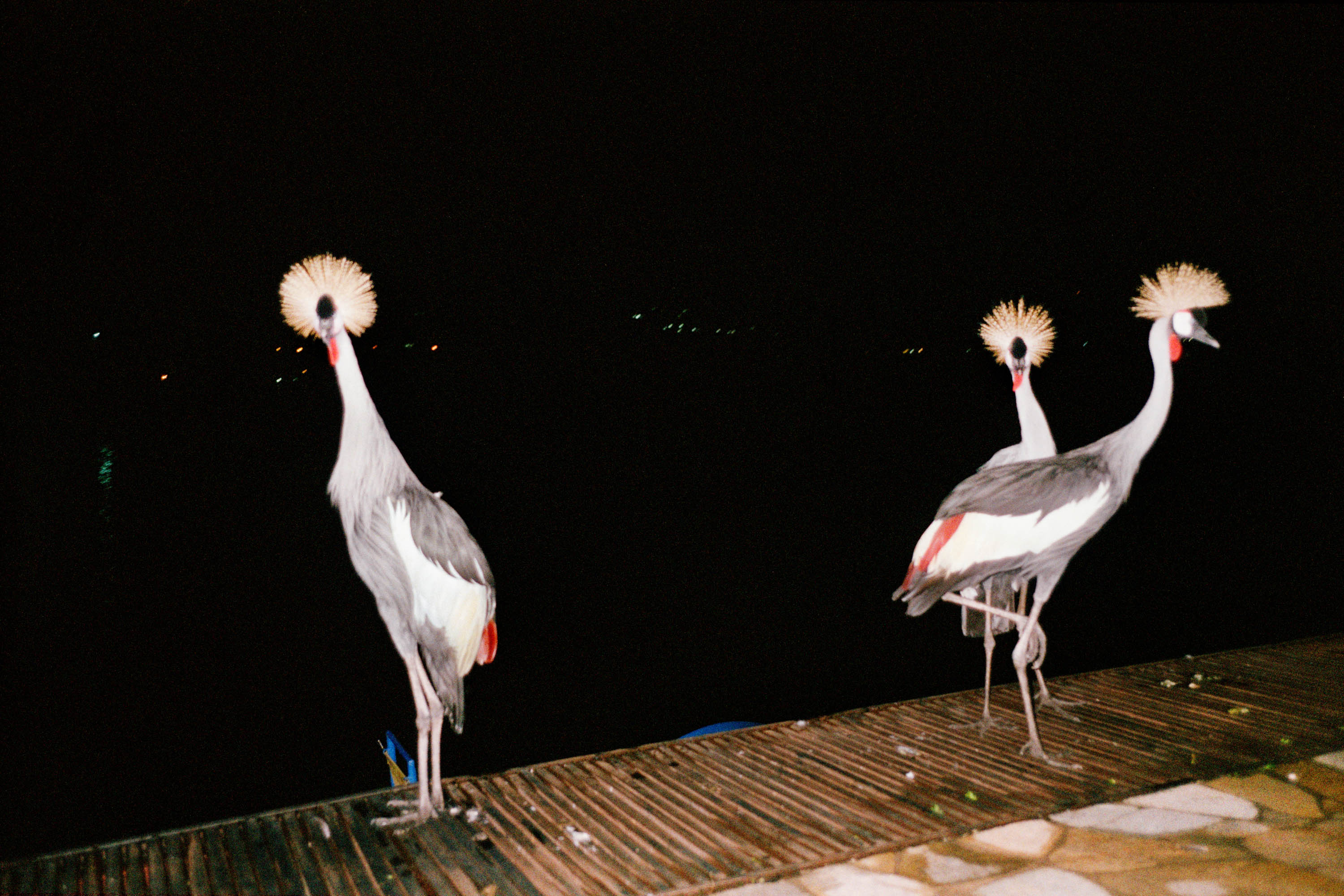 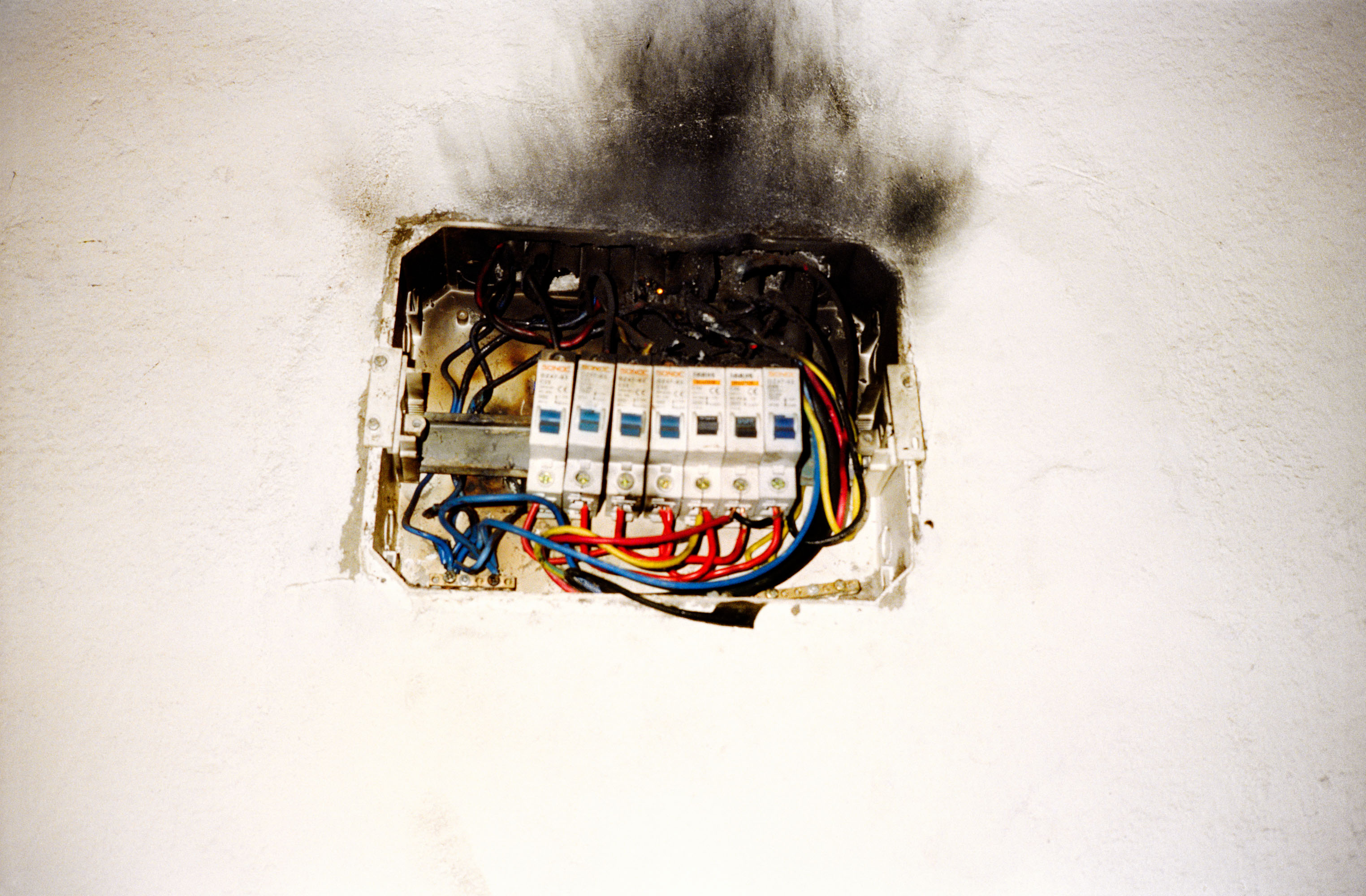 The project became more than the creative break he initially anticipated, and over a couple of years he developed a fascinating body of work. “If you want to make a long-term project, you create the opportunity to make great pictures when you put in the work every day – when you’re very dedicated and committed to the daily routine of documenting something,” Michele explains.

Shooting instinctively (and on film), Michele lost himself in the hustle and bustle, the highs and the lows of Kabalagala – drinking and partying himself at times – where the night took him he would follow. 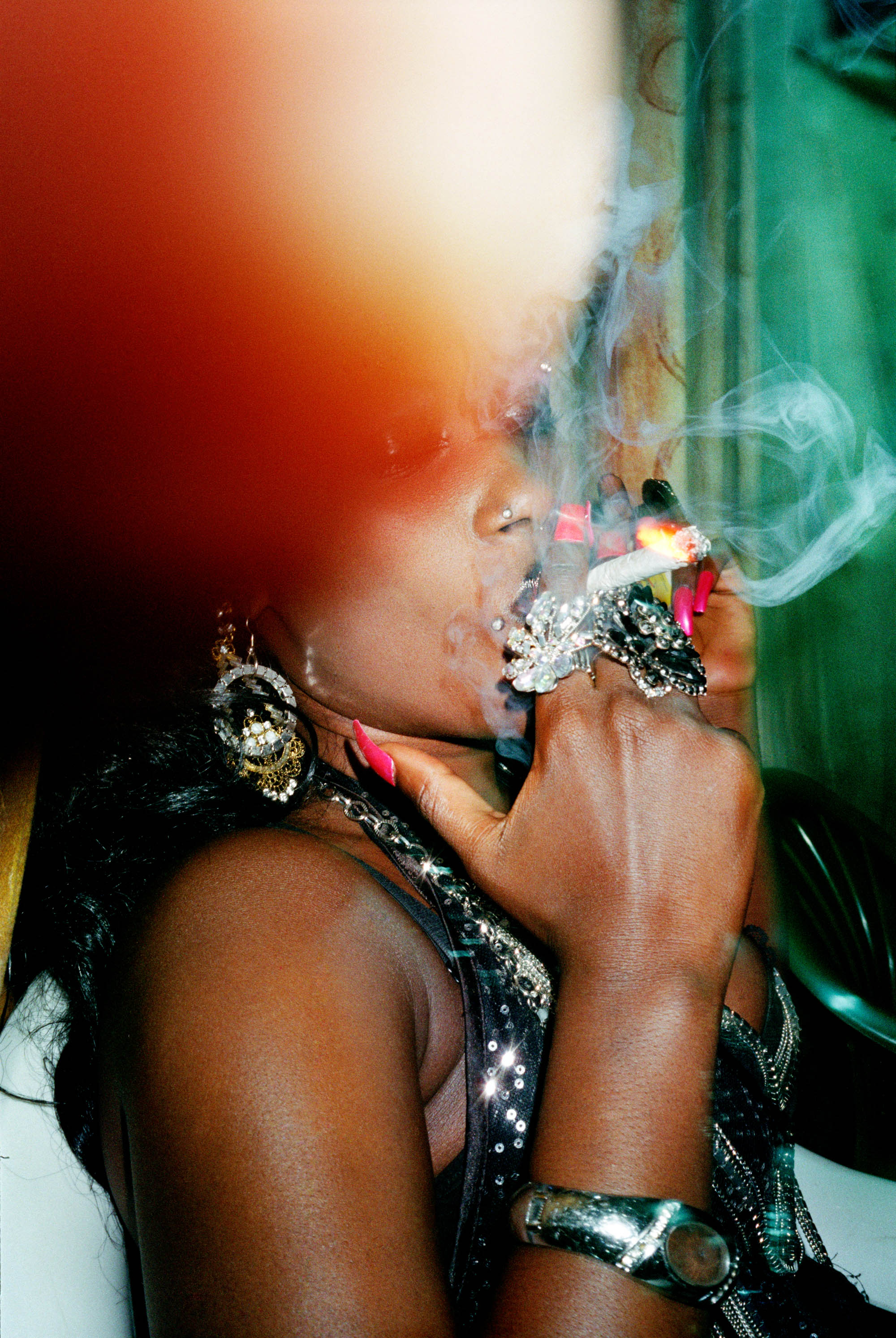 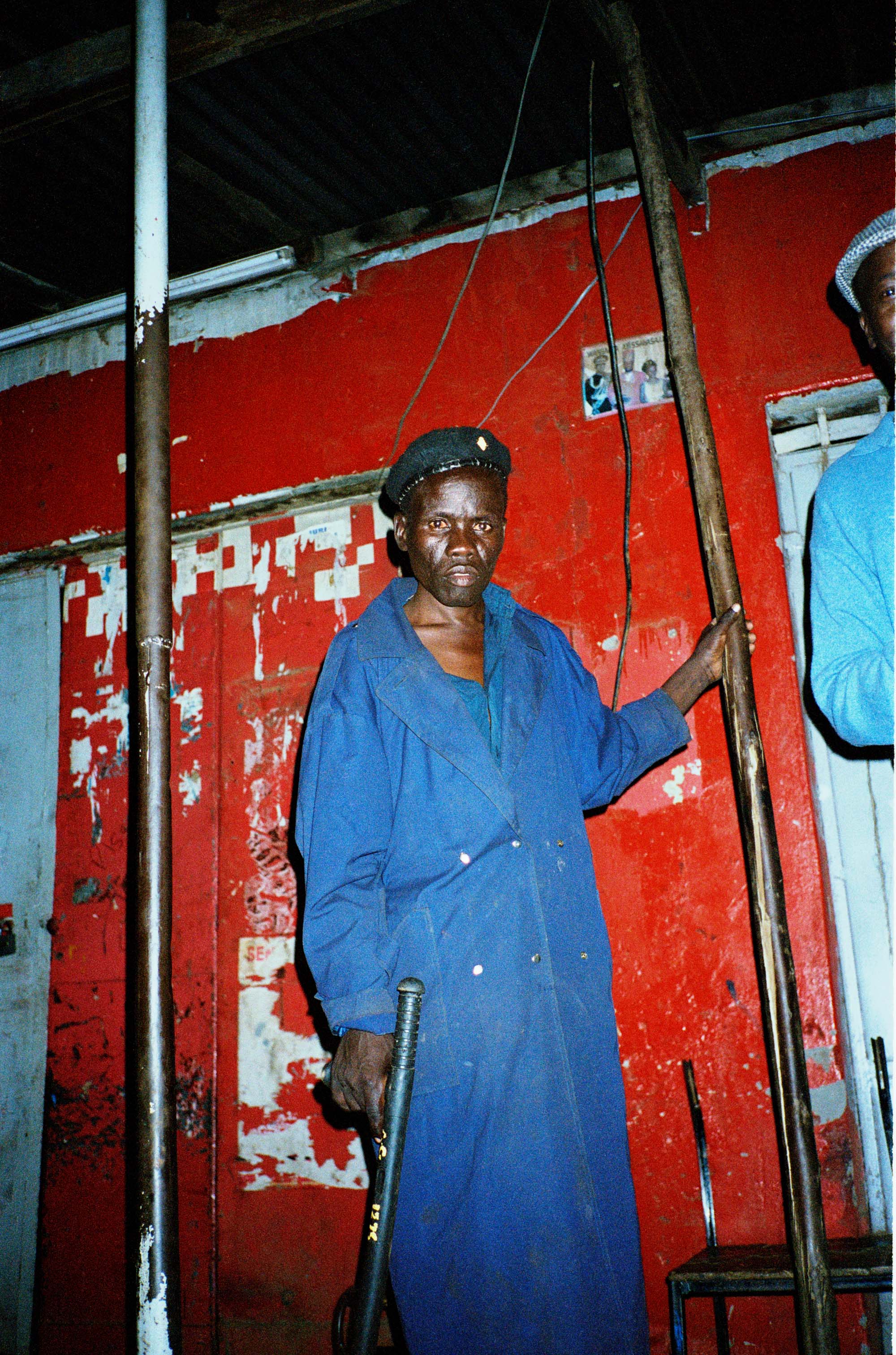 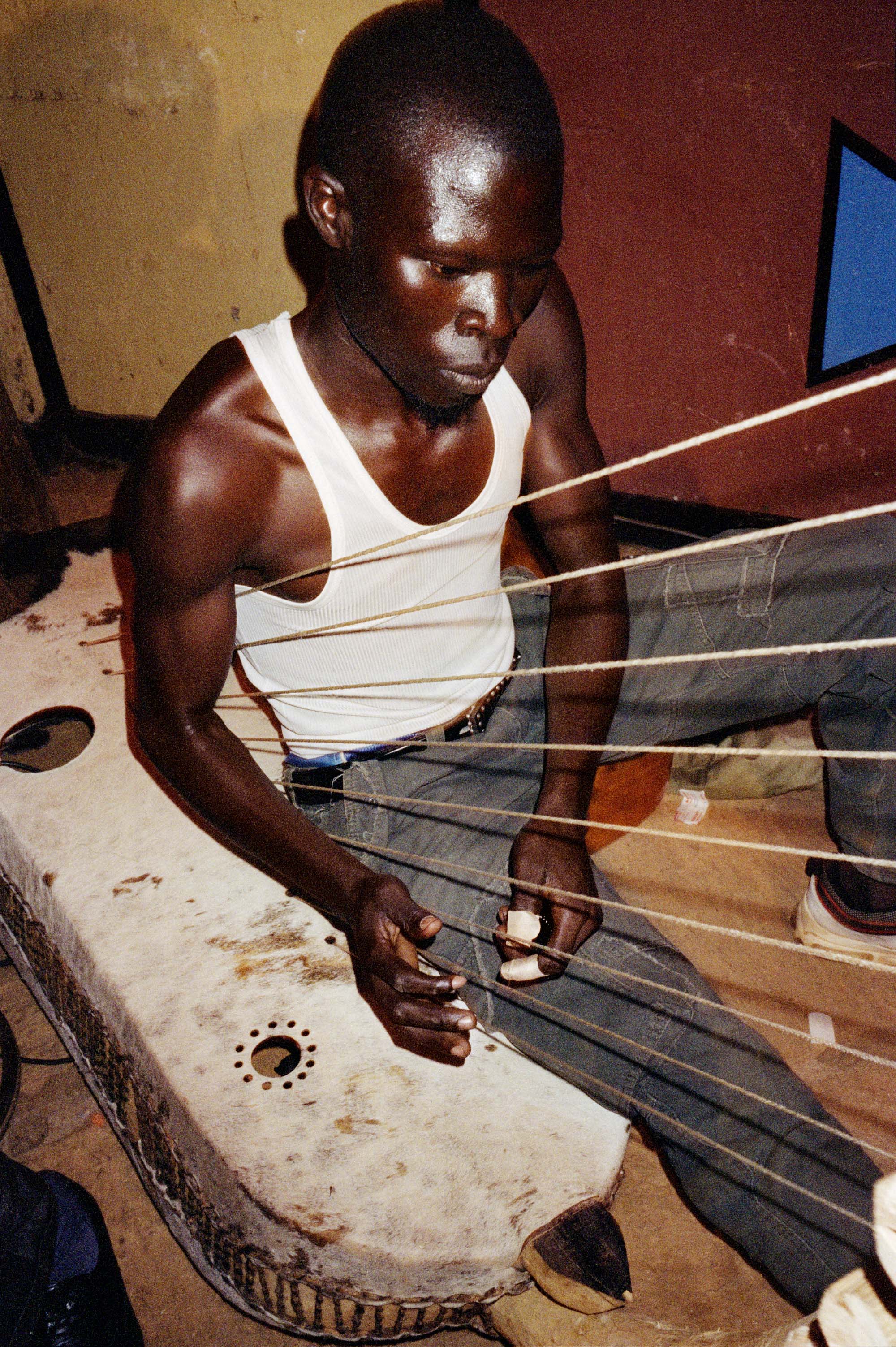 For Michele, it was important Fuck It showed another side to life in Kampala, challenging African stereotypes with an alternative perspective. “It was important to show a glimpse of the night adventures of the life that I was living in Kampala, documenting the night through my own experience,” he explains. “Before coming to Uganda, I didn’t know much about the place. You have a distorted perception about Africa in general, because the little we know comes from the news and the news is so often related to bad things happening. In a city like Kampala, there are musicians, artists, ex-pats, every type of character you can imagine. Just like anywhere else, people love to people go out and have fun.”

Michele Sibiloni’s Fuck It is out now, published by Edition Patrick Frey. Check out the book launch at The Photographers’ Gallery, London, March 10, 17.30-19.30.

Linkedin
RELATED ARTICLES
OTHER ARTICLES
To mark the premiere of his new documentary on surfing giant Gerry Lopez, the filmmaker and former pro skateboarder sits down to share his unique brand of wisdom.
Steel City is often overlooked when it comes to the country's cultural radar despite its role in shaping electronic music.
With the UK now set to run out of vaccines, people working in the sex industry – particularly outside of major cities – have been left especially vulnerable, reports Brit Dawson.
The author discusses her new memoir, which offers a sobering reflection on the racism and otherness she’s experienced along with a joyful celebration of her culinary heritage.
A series of photos by the late Jerry Dantzic taken in 1957 show a tender side to the iconic Jazz musician.
A new series of photos by Johny Pitts shines a light on communities and subcultures that have all too often been overlooked.