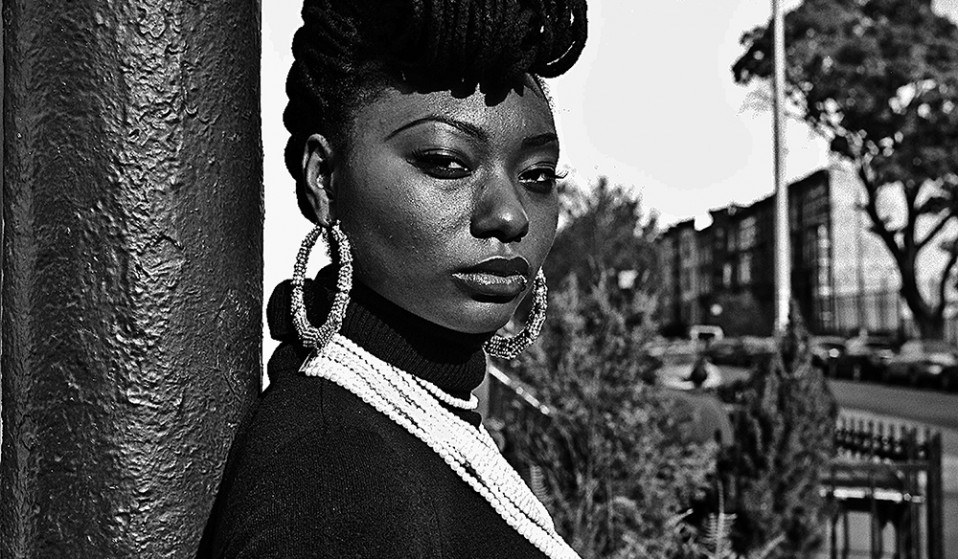 A new photo book chronicles the wide-reaching power of Kamoinge, a collective of black photographers founded in 1960's Harlem to combat white domination of the photographic industry.

Named after the Kenyan Gikuyu word for “a group of people working together”, Kamoinge began as a rally against the tradition of black communities being photographed exclusively by white males. A collective was quickly born, with black photographers in 1960’s Harlem banding together to empower both themselves and those within their communities – telling their own stories, as opposed to having them told for them.

Kamoinge rapidly grew, no longer exclusively driven by New York photography, but expanding into suburban communities, the deep south of the USA, the deserts of Mali and Rwanda, and other areas where black faces and culture play defining roles.

Speaking to the New York Times in 2011, Kamoinge member Russell Frederick said, “What we’re documenting isn’t just black history. It’s American history; it’s global history. It’s something that everybody needs to see. It has been about dignity. It has been about our people. It’s about capturing what has been taking place within the community and a people misunderstood.”

Now a 384-page photo book has brought together many of the images taken by the collective since their inception. Timeless: Photographs by Kamoinge exposes an underrepresented and important touchstone within art history, as well as the complex, compelling and multi-faceted nature of wider black culture over the last fifty years. 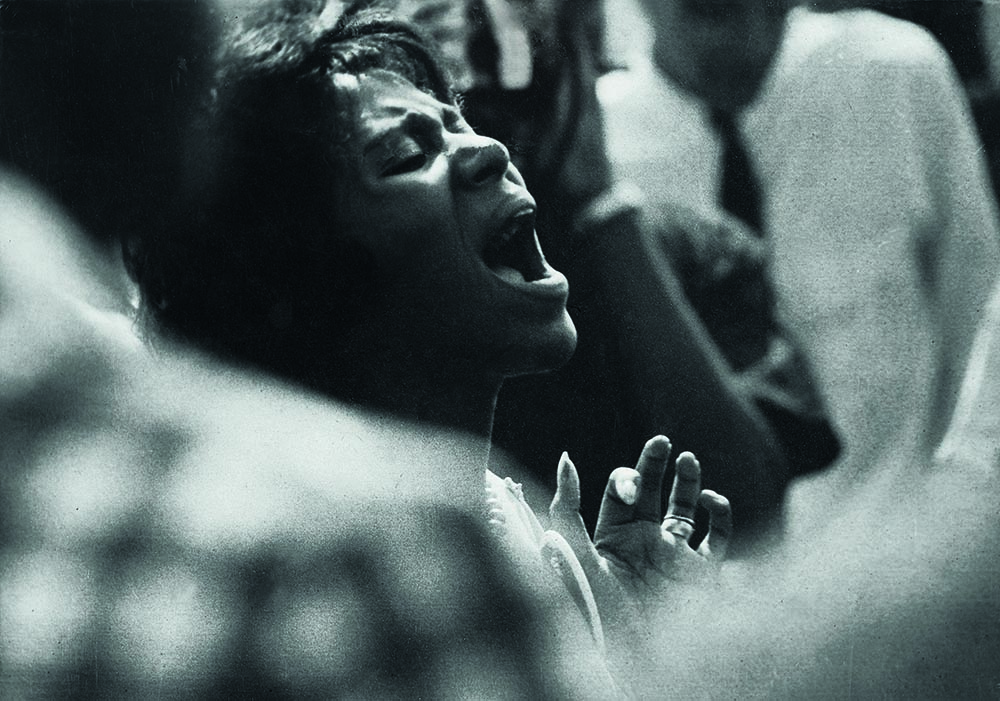 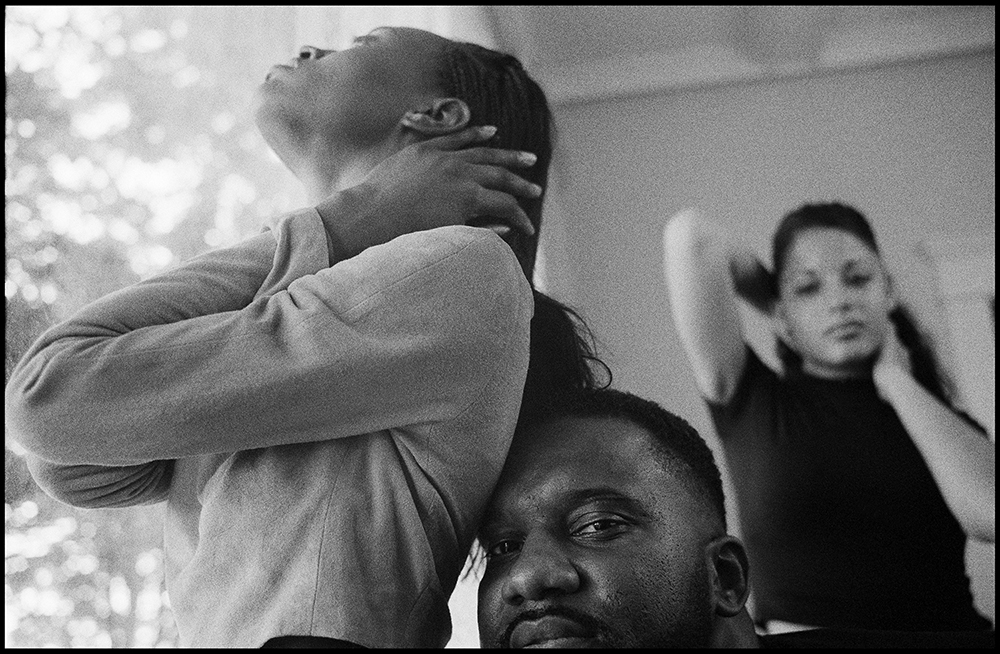 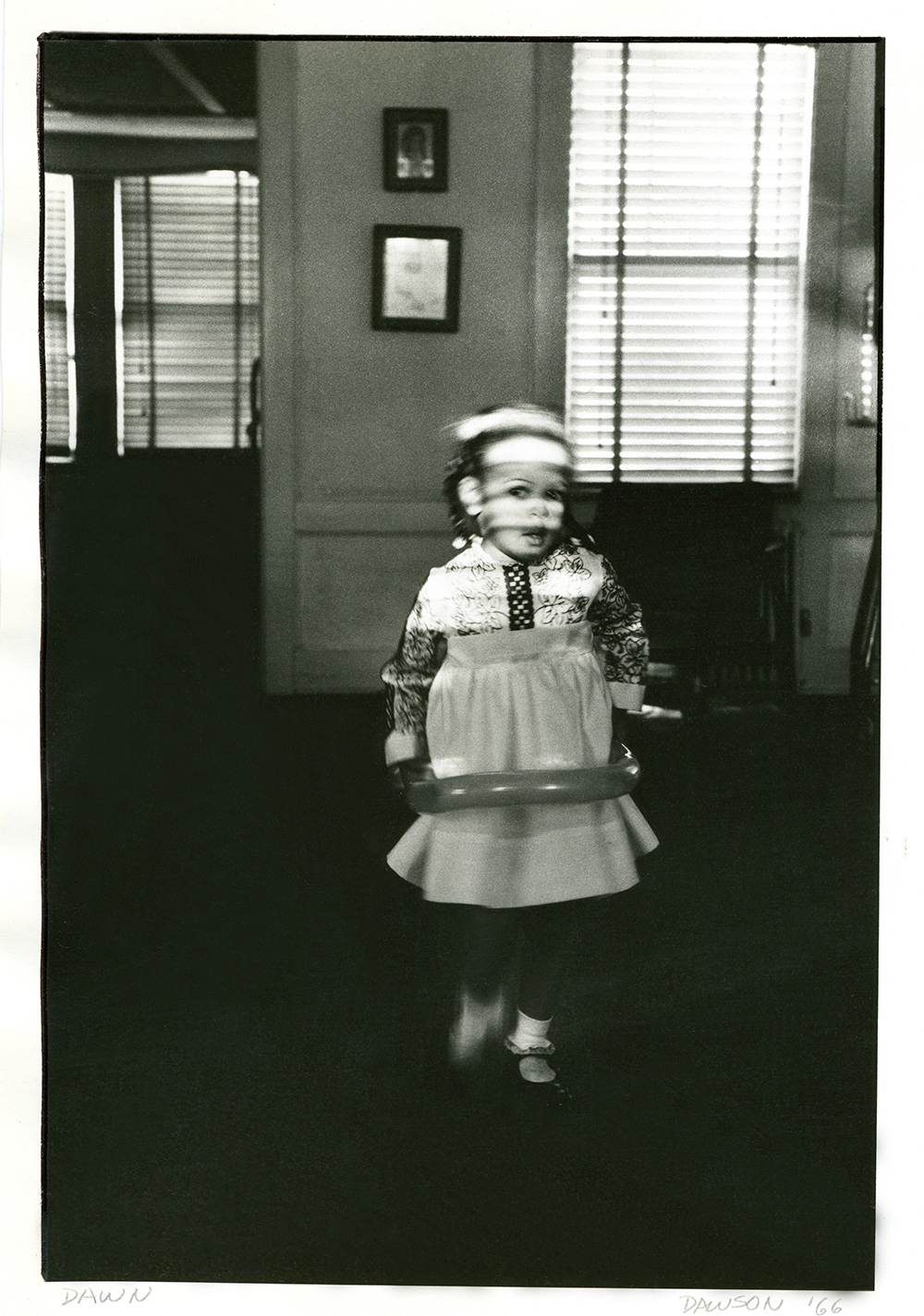 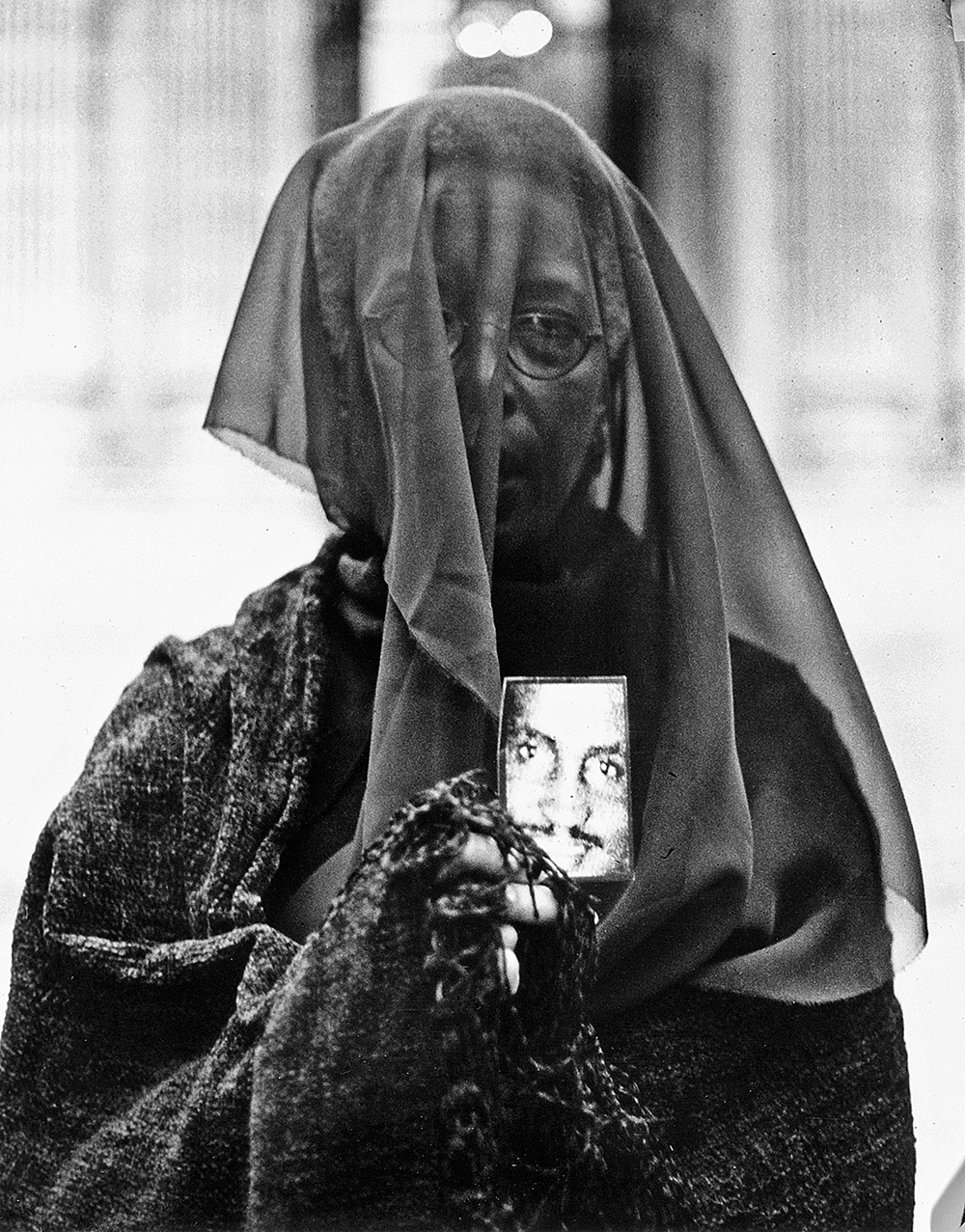 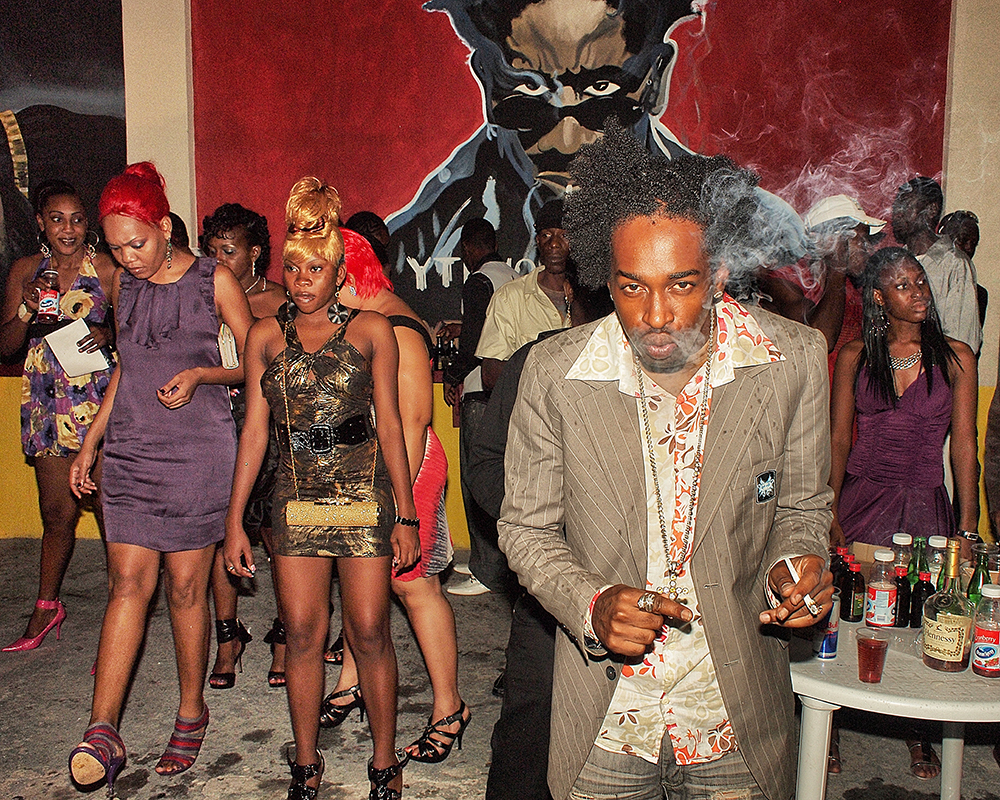 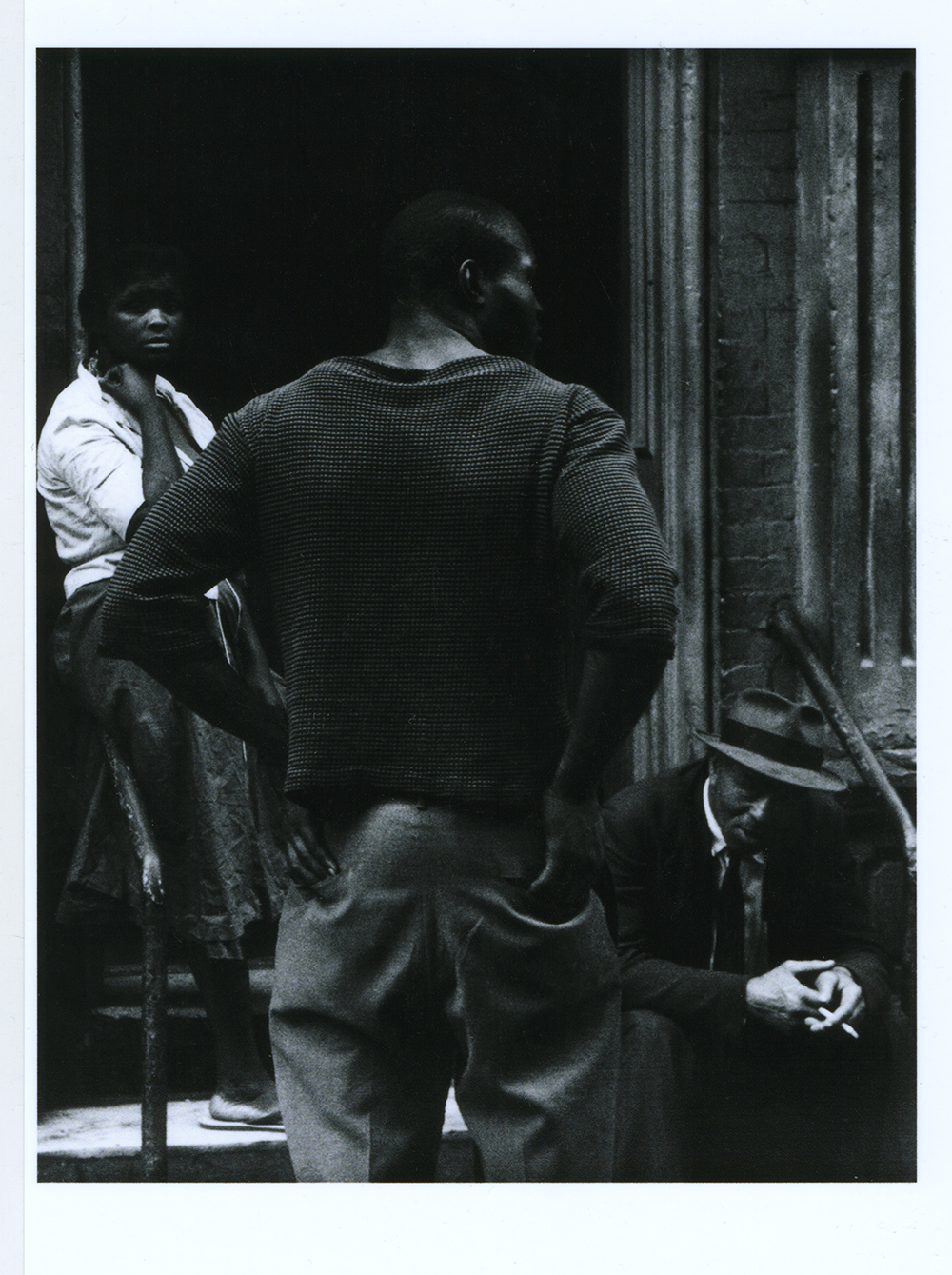 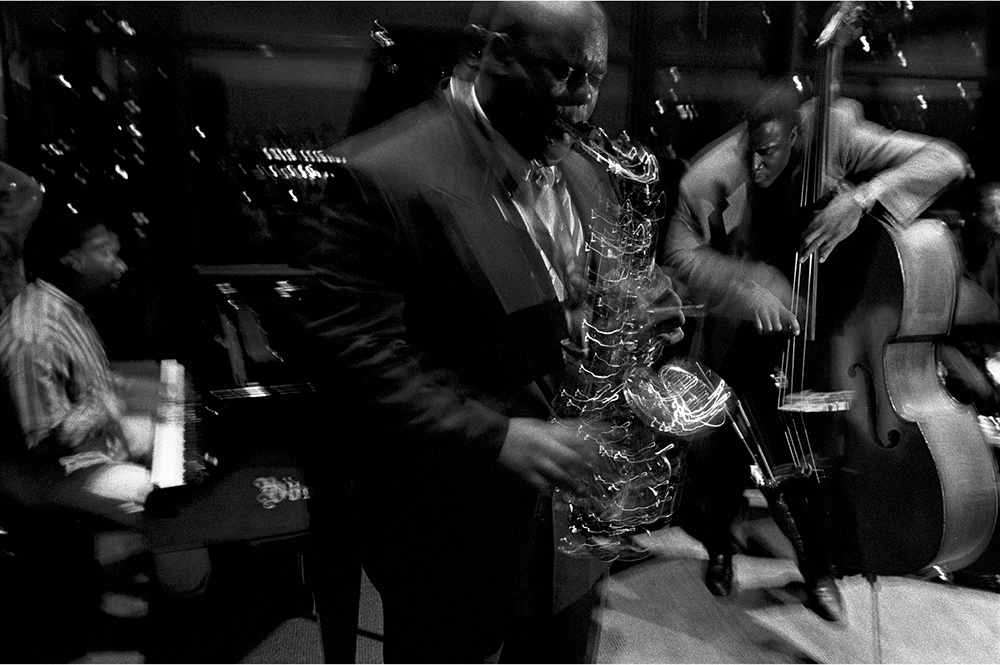 Warmdaddy in the House of Swing by Frank Stewart (1996); Courtesy Schiffer Publishing 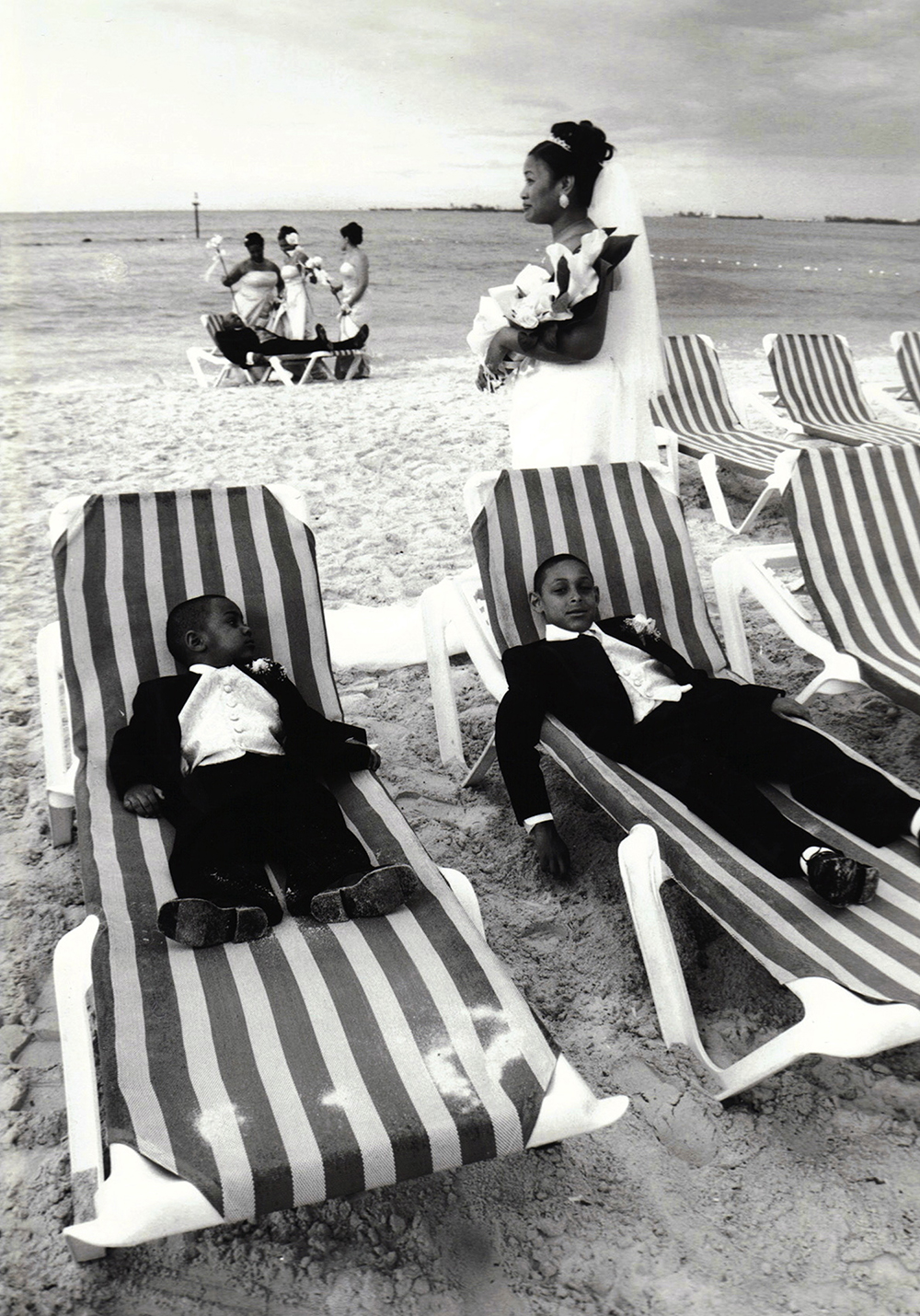 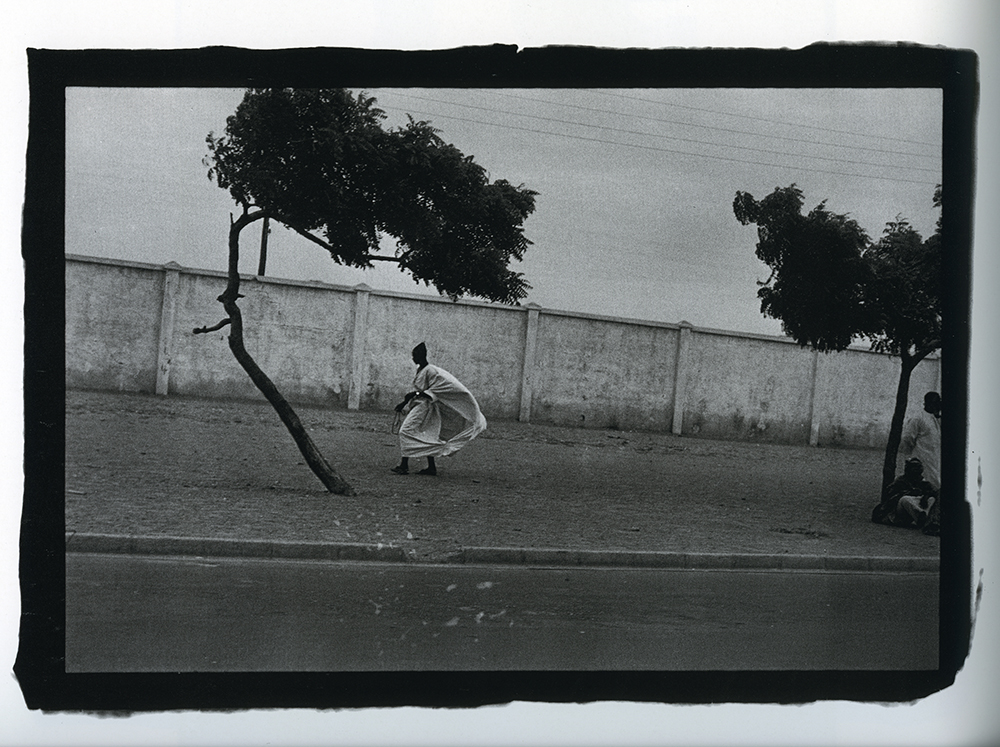 Timeless: Photographs by Kamoinge is published by Schiffer Publishing, and is available from their website.

Linkedin
RELATED ARTICLES
OTHER ARTICLES
Following the release of their third album, the duo talk collaboration, family and connecting with the dead.
The hate Just Stop Oil faced after throwing soup over a Van Gough painting has been immense. Here, they explain why it won’t deter them.
We catch up with the singer in her London studio to connect the dots between music, painting and her relationship with the city.
After voting to strike across England, prison teachers explain why they’ve been pushed to a breaking point.
The campaigning charity are on a mission to increase inclusion, participation and representation of Black people in trail running.
The Egyptian government are continuing the repressive mistreatment of environmental campaigners.