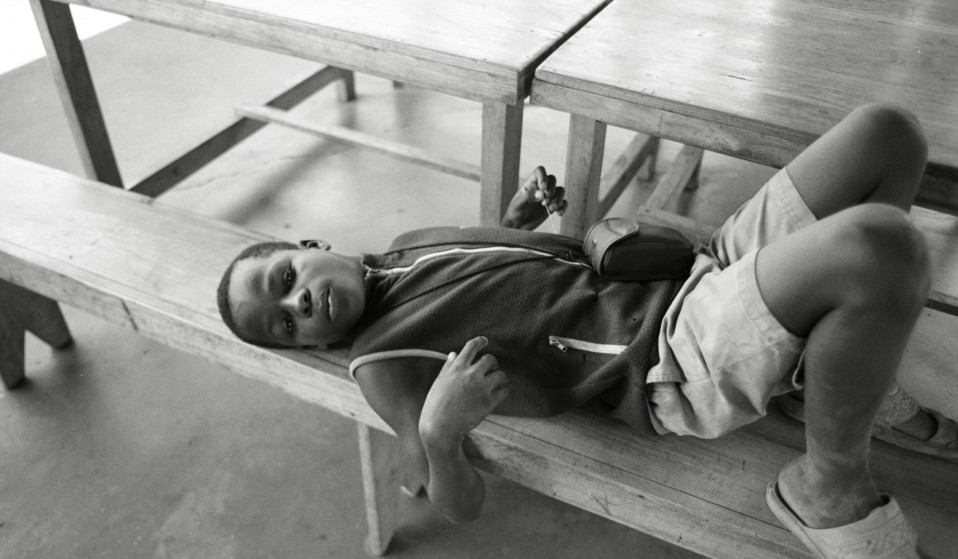 Participatory photography projects like PhotoVoice or Project Lives have shown how cameras can be powerful tools to empower communities to tell their own stories.

Club Sanaa have been teaching photography and journalism to marginalised young people at the Msamariakids Centre for Street Children in Moshi, Tanzania. After a successful crowdfunding drive, they’ve also helped provide arts education and hope to roll out the project to other communities around the globe. 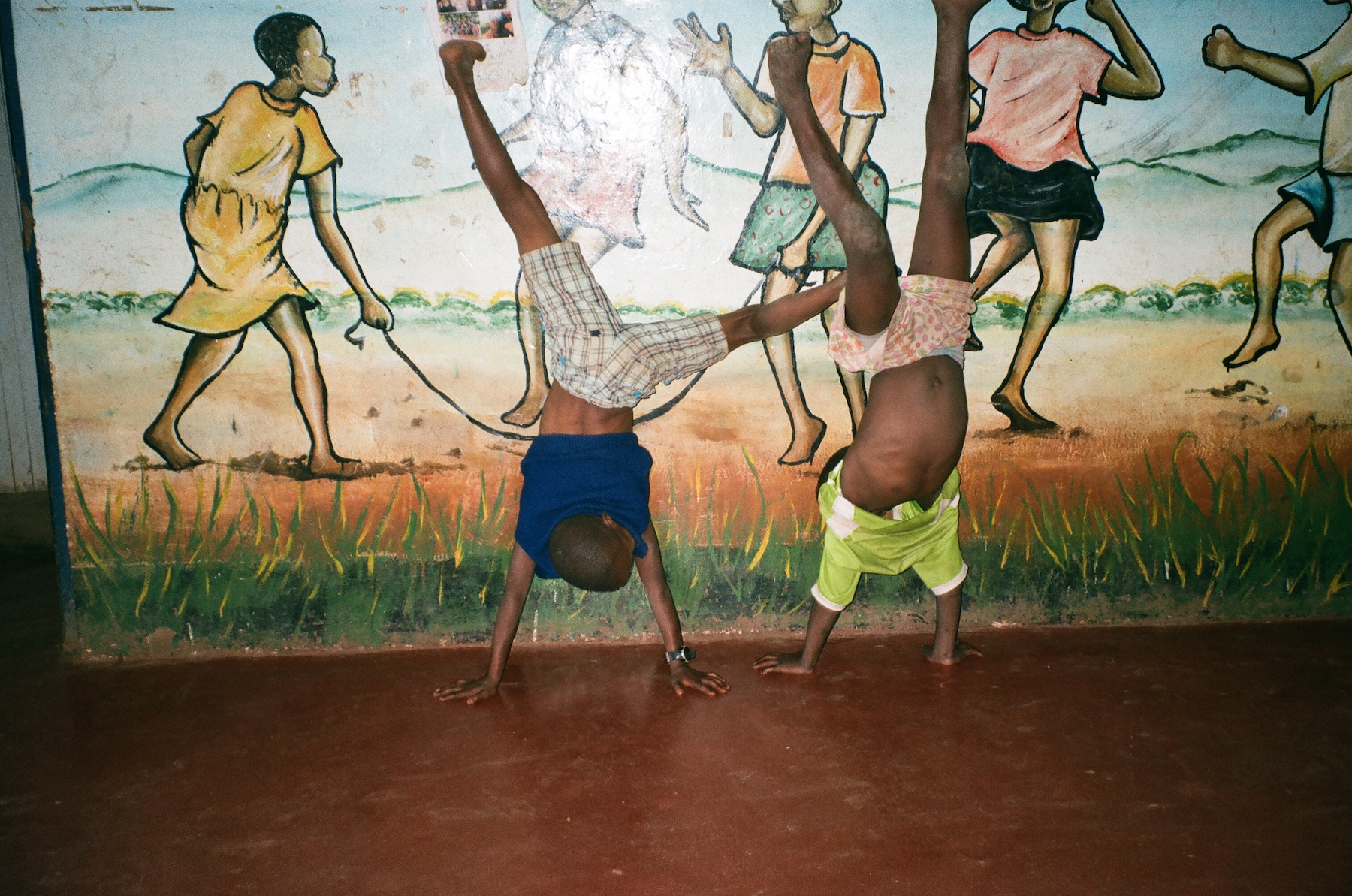 Gilbert and Bahati are practicing their acrobatics. Kelvin, 14 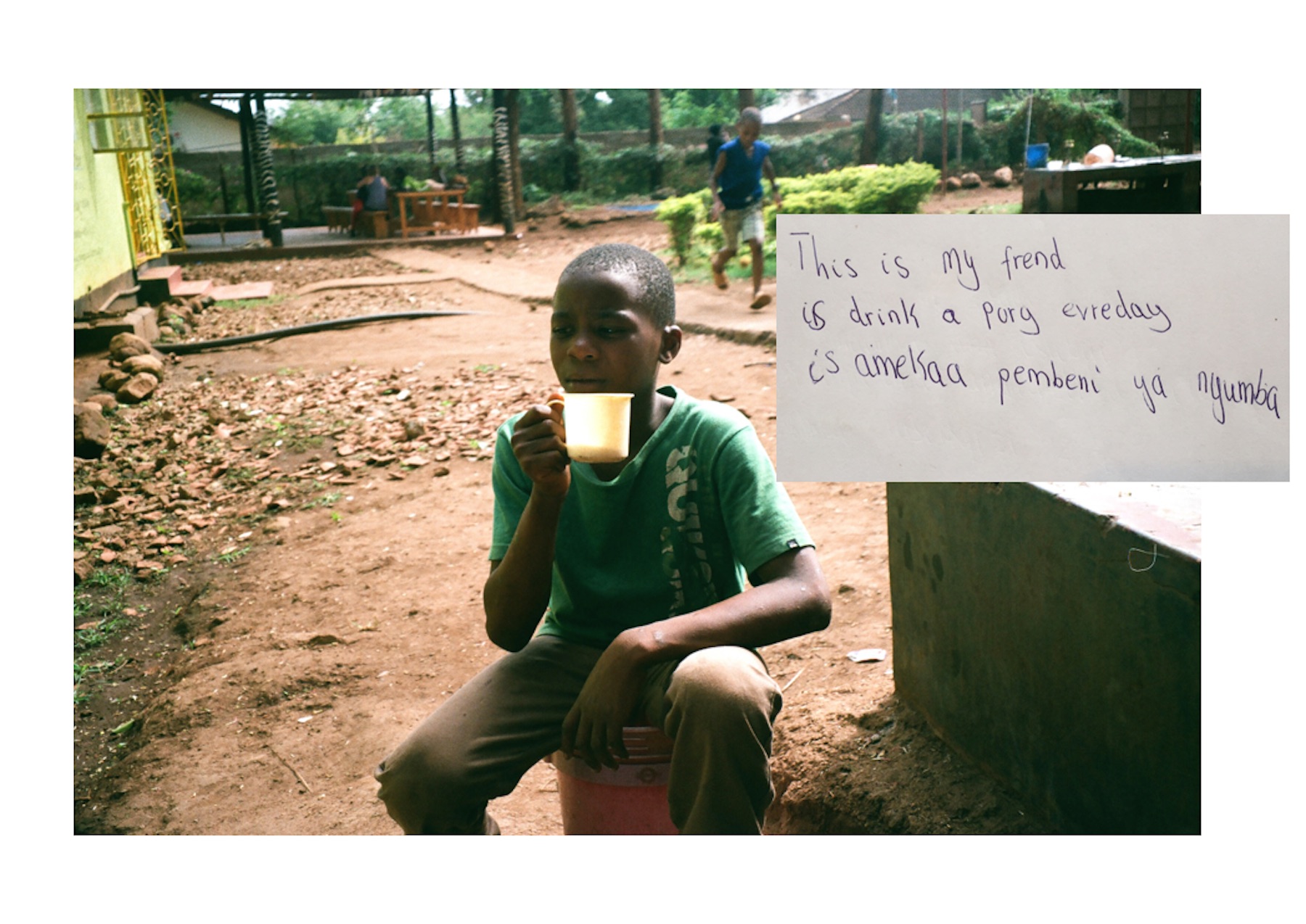 15 kids from the centre aged between 12 and 17 were given disposable cameras over a two month period to capture their lives on film. Here are their shots presented alongside those from photographer Daniella Maiorano, who created and helped implement the project.

Each week, lessons taught the kids about different elements of photography and journalism: portrait and self portraits, themes, angles, story telling, and so on. “Our first lessons were a struggle as I learned the kids were unsure of how to let go and be creative,” Daniella explains. “They were used to being told what to do and were looking for a “right vs wrong” way of doing things. Thankfully, after a few rolls of film they got over that.” 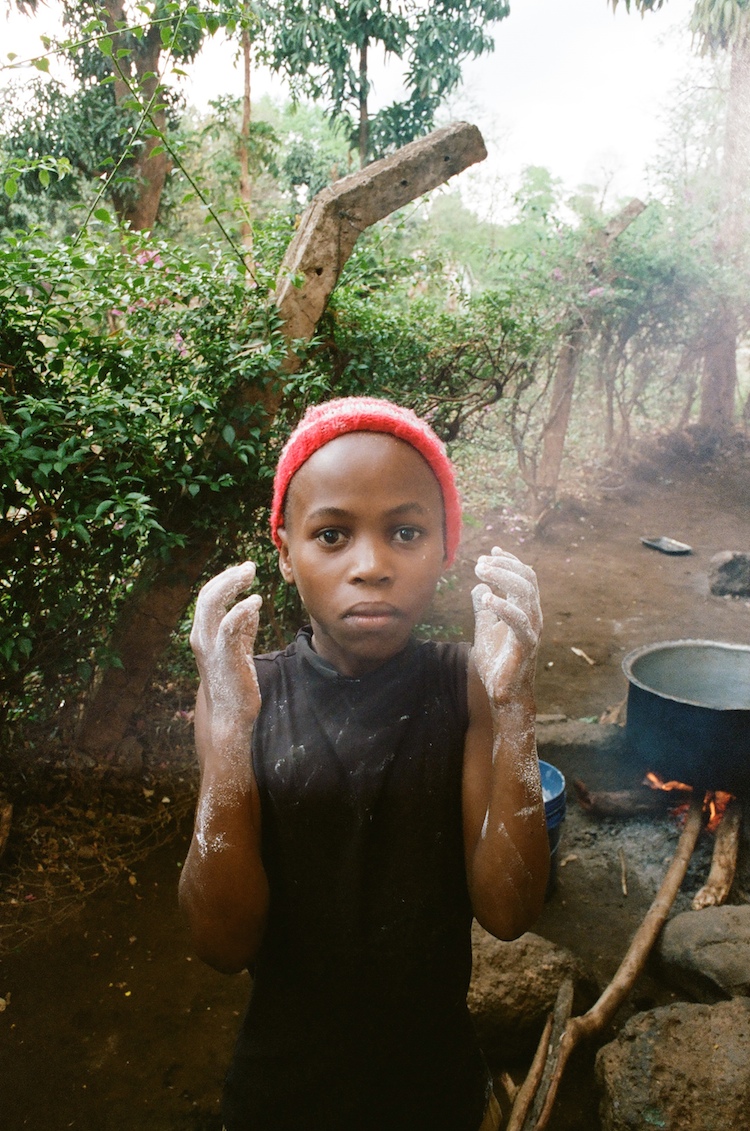 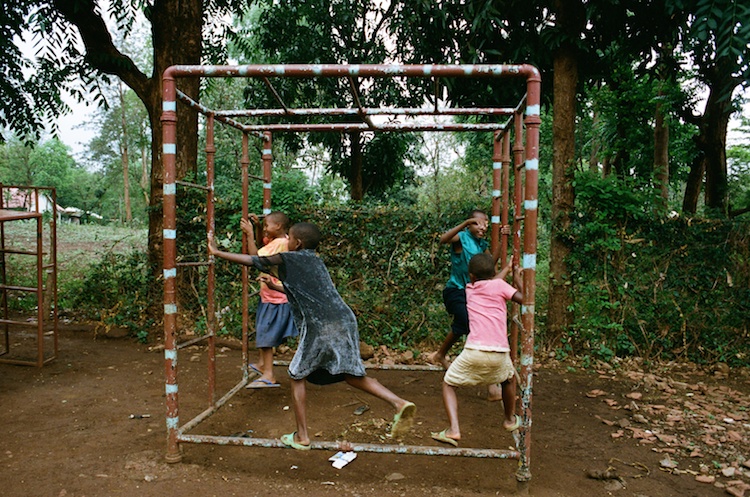 After weekly feedback sessions where the group would discuss their shots, the kids began to open up and explore their creativity. “They were ecstatic to be able to be in charge of what they were doing, and take ownership over their cameras and images,” Daniella says.

At the end of the project, the kids held a small exhibition in Moshi and explained their work to the invited locals. The print sale funded a pizza party (the kids’ choice) and further proceeds will go straight back to their community and the project’s next phase. But there was far more important work going on than merely raising funds. 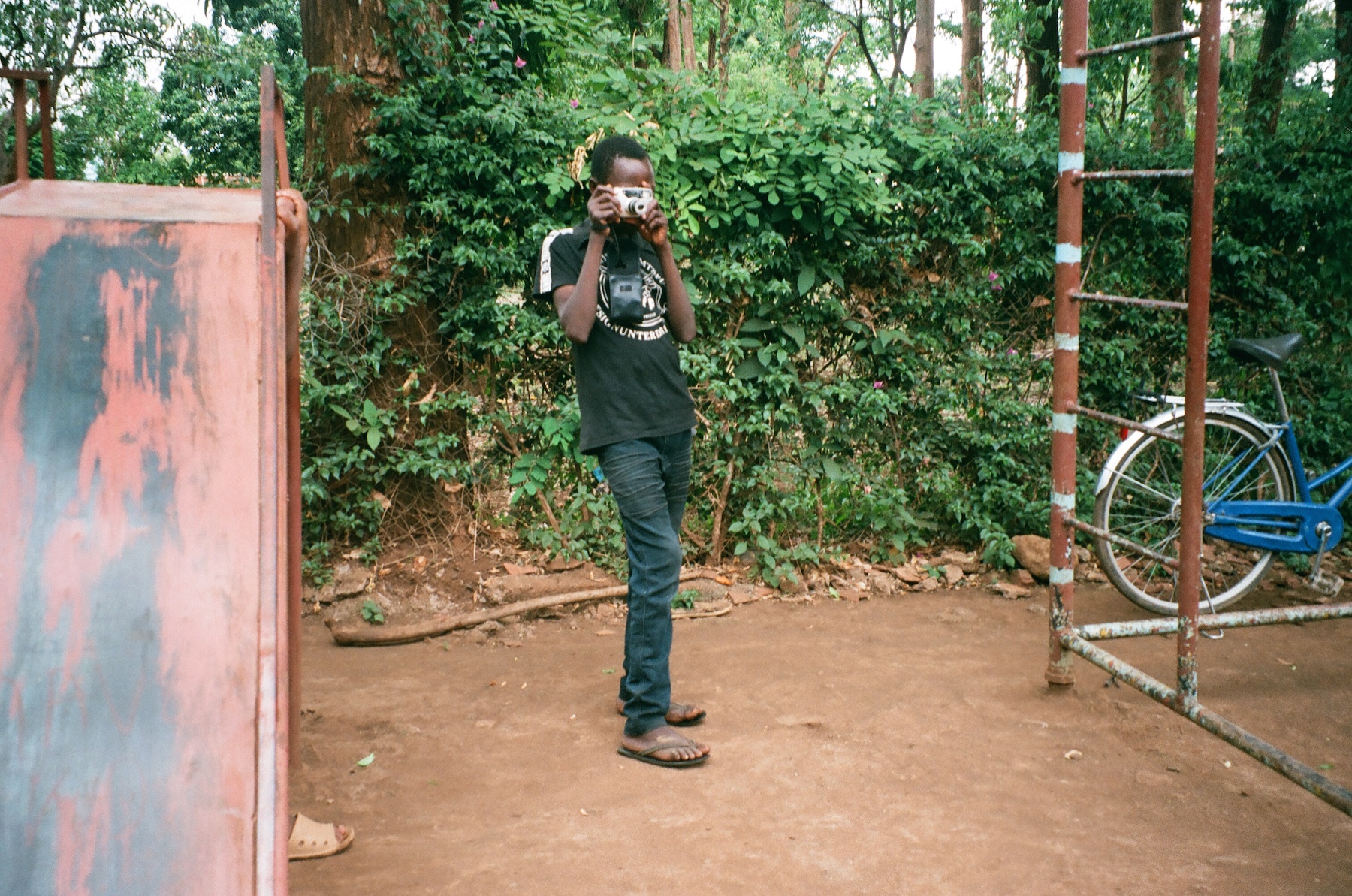 Honesti is learning how to take photos. He also likes to dance and play football. Bahati, 13 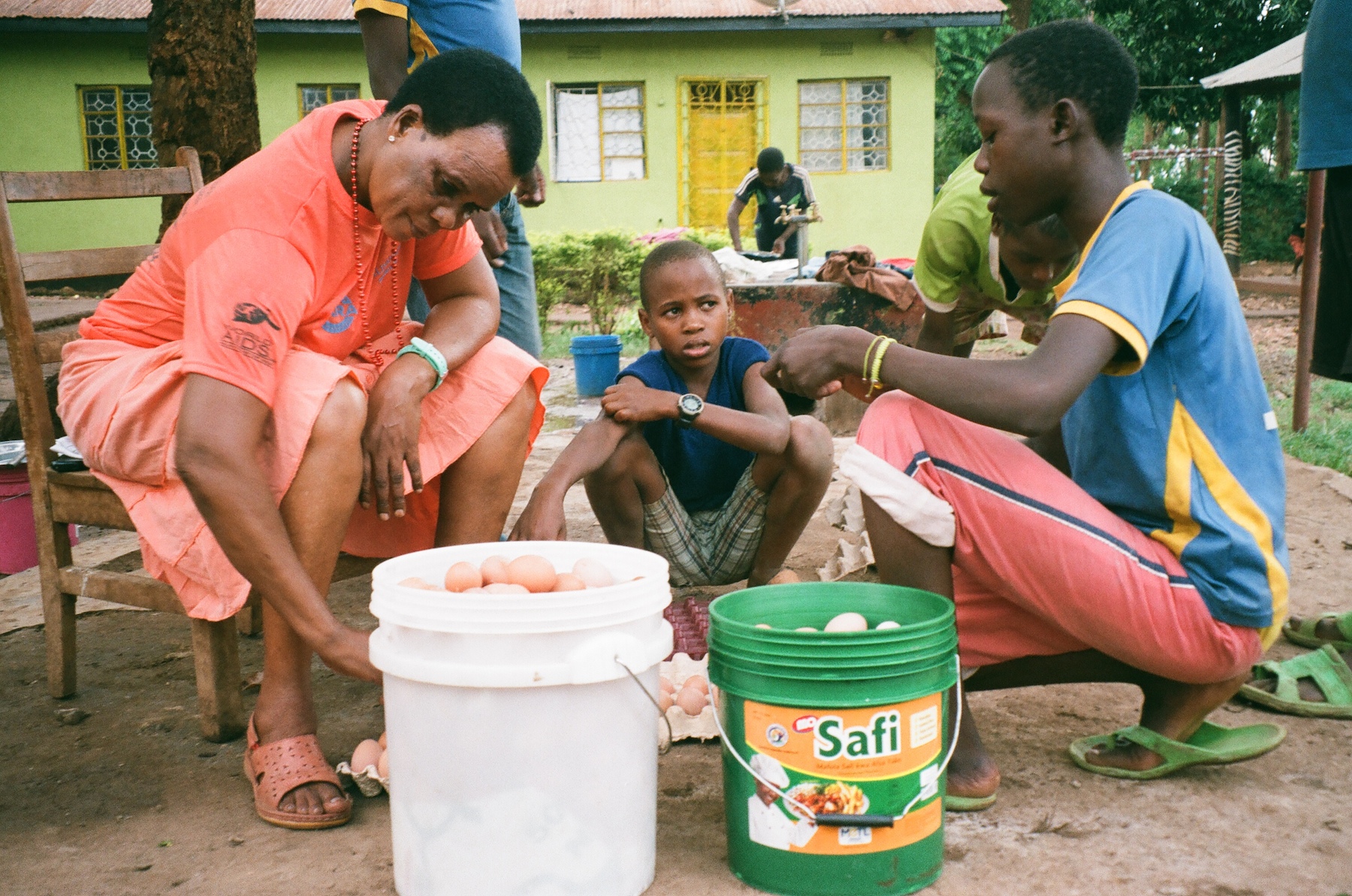 Mama counts the eggs with the kids. Rodrick, 12

“The main aim of the Cluba Sanaa project is to provide an outlet for creative expression and freedom,” Daniela says. “And with that, sharing their stories, via photography and story-telling, with the world. It’s one thing to read a news piece about street kids (or any marginalised group), or see a photo of them on a brochure for a charity, etc. But it brings a whole different meaning when you see photographs that they took themselves of their own world. It’s a sharing of cultures and breaking down of barriers.”

Find out more about Msamariakids Centre for Street Children and Club Sanaa and support their valuable work.

Linkedin
RELATED ARTICLES
OTHER ARTICLES
The government is scrapping the Human Rights Act in a move that will hit marginalised people hardest.
Photographer Robin Graubard’s debut book offers an unflinching record of turbulence and change across the Balkans.
From the Yakuza to a biker gang, Bruce Gilden recounts capturing Tokyo and Osaka in the ‘90s.
The failure to hold landlords to account is denying tenants their basic dignity, writes Bella Saltiel.
The author discusses her blistering new novel about history, revolution and queer love.
While protests over abortion rights rage in the US, access to abortion services is still almost nonexistent in parts of the UK.