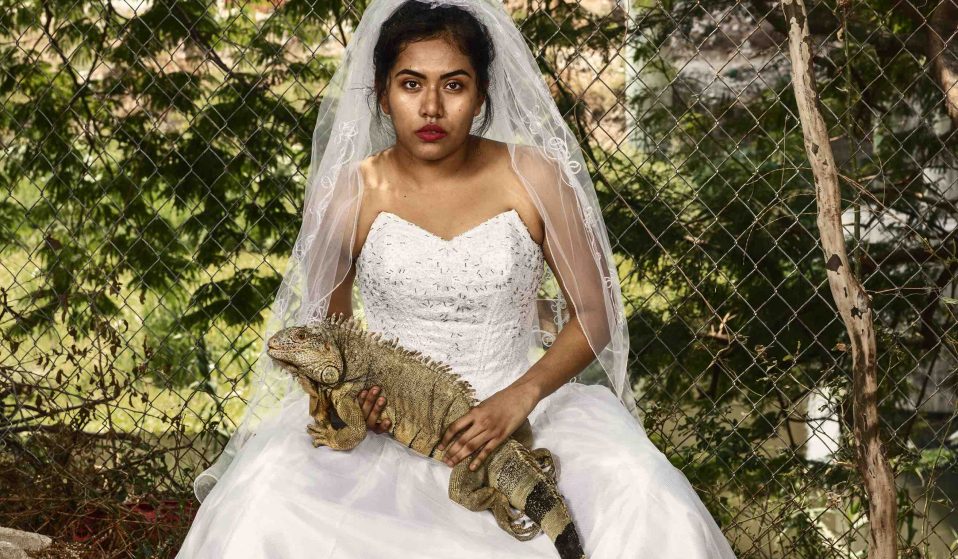 At the invitation of curator Francisco Berzunza, South African photographer Pieter Hugo arrived in Mexico to work on a new exhibition. The project, originally titled Hacer Noche (‘Crossing Night’), was set to be a visual exploration of sex and death in the country.

The commission quickly became an obsession for the artist. Between 2018-19, Hugo made four month-long trips to Mexico to create a collection of captivating portraits that combine mysticism, beauty, humour and horror. The result was La Cucaracha, an exhibition which is now on view at New York’s Yossi Milo Gallery.

“I wanted the work to stay true to a Mexican aesthetic and make pictures that have an original and authentic voice,” Hugo says. Drawing upon the understanding that tragedy is a pervasive fact of life, Hugo embraces the anarchic and surreal sides of Mexican life. 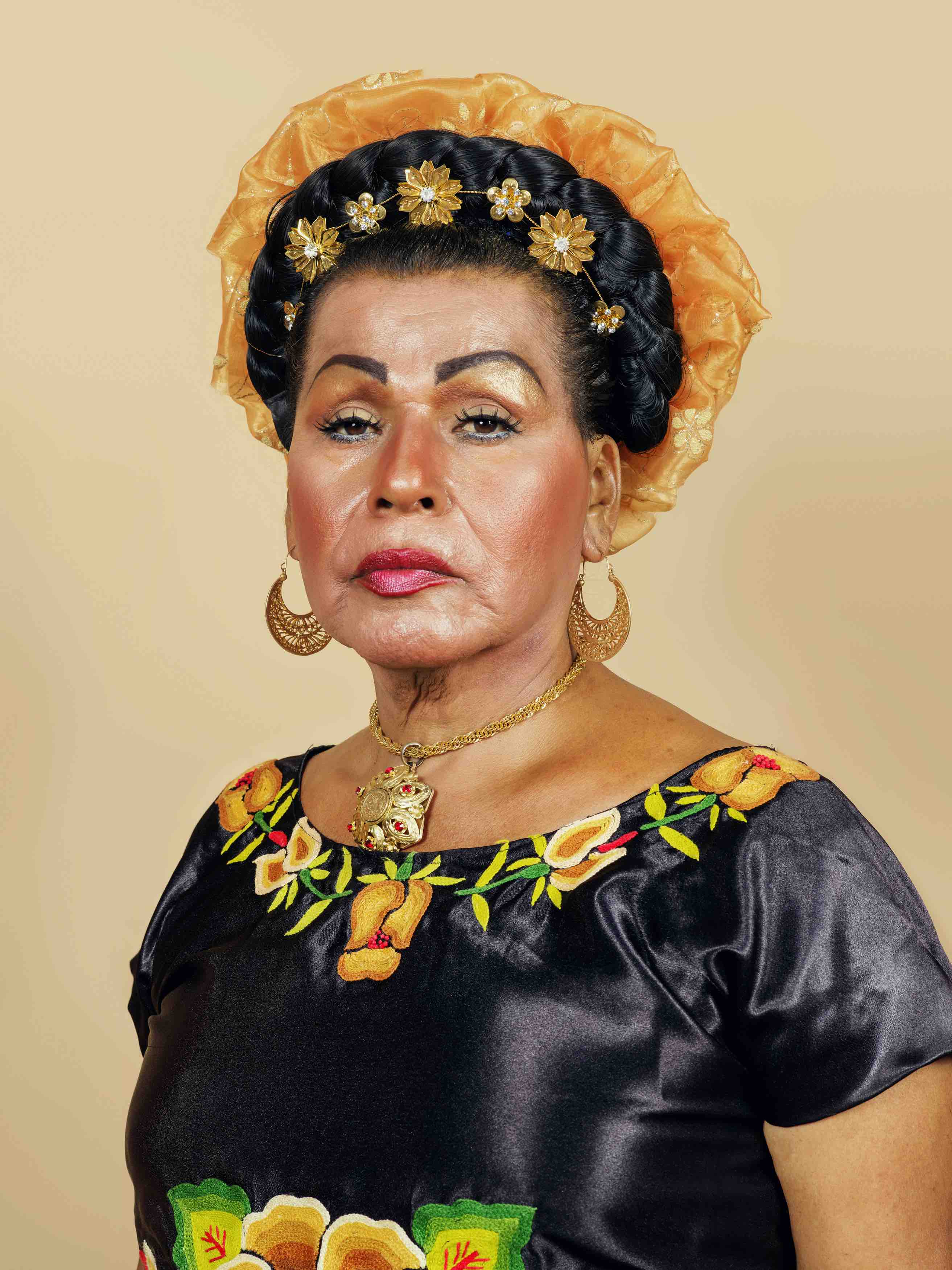 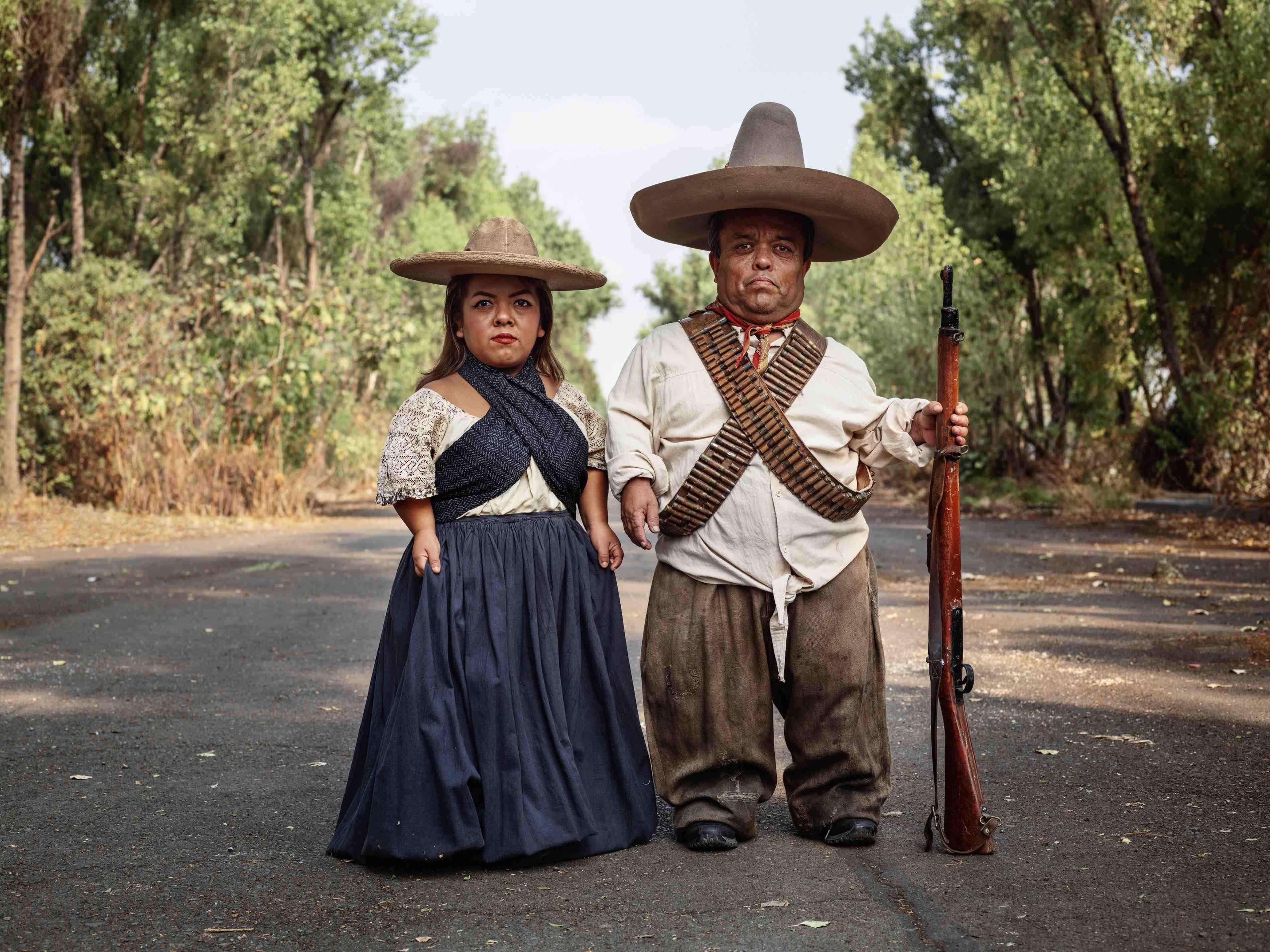 Here, subjects appear as Don Quixote, a snake charmer, a blood-soaked pugilist and an undercover police officer disguised as a sex worker. Tender images of a girl on her First Communion appear alongside sensitive portraits of ‘Muxes’ – the Zapotec culture’s term for transgender women.

Hugo handles the subject of death with equal reverence. “The narco-state is a dark current that permeates all aspects of Mexican culture,” Hugo says. “Google ‘narco murders’ and you’ll get a sense of the vulgar morbidity and performative rituals committed – the signals these murders try and send to society. If one juxtaposes this with the beauty of Oaxaca’s death rituals, marigolds, graveyard wakes and the life and ancestor honouring, the contradictions are very apparent.”

The exhibition title, La Cucaracha – which translates to ‘the cockroach’ – comes from a song that gained prominence during the Mexican Revolution, when rebel and government forces alike invented lyrics to comment on major political figures, the events of war, and effects on civilians.

Throughout the series, Hugo explores the paradoxes of Mexican life, examining the tensions between tradition and revolution, and the cycle of life and death. 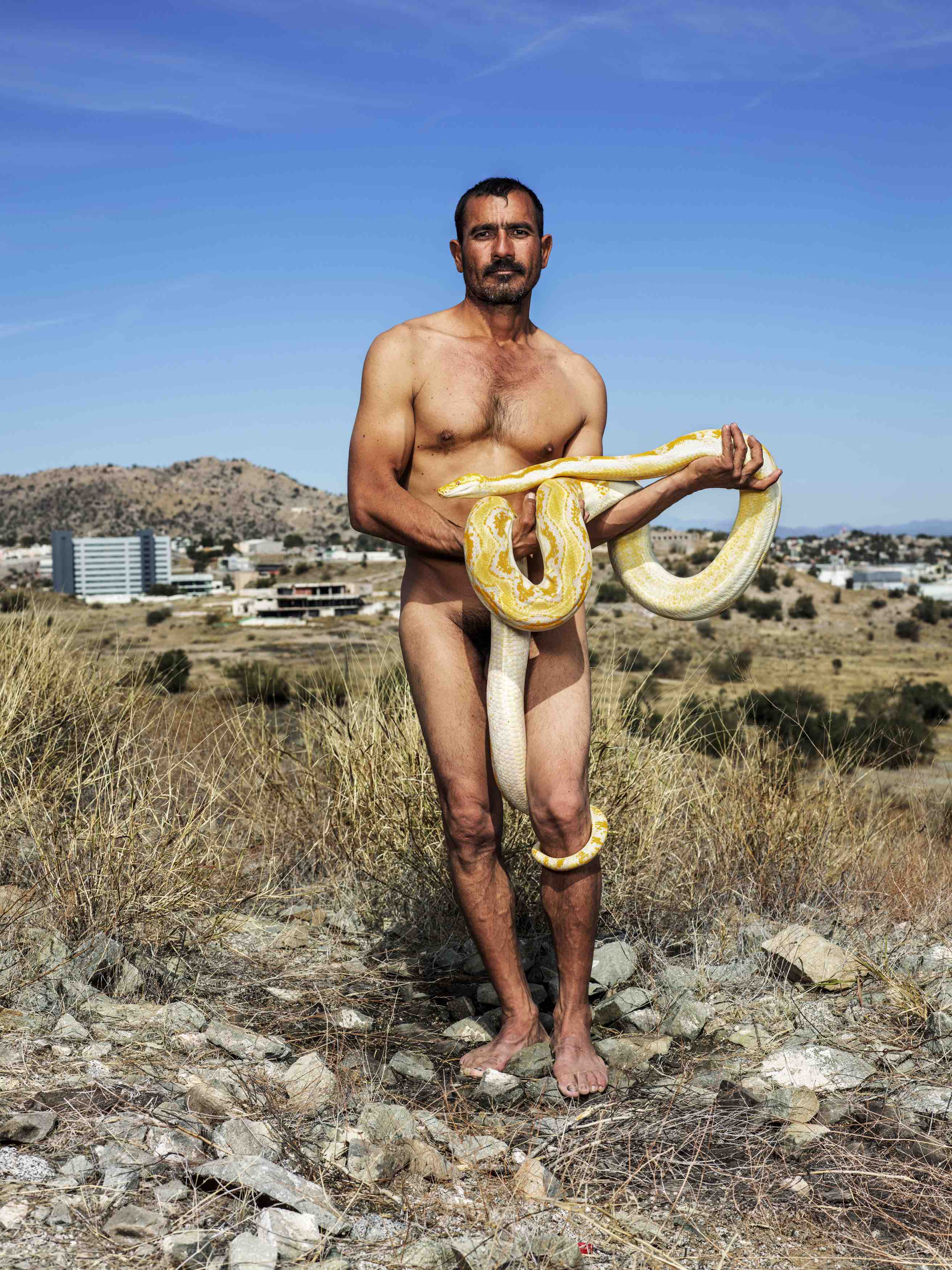 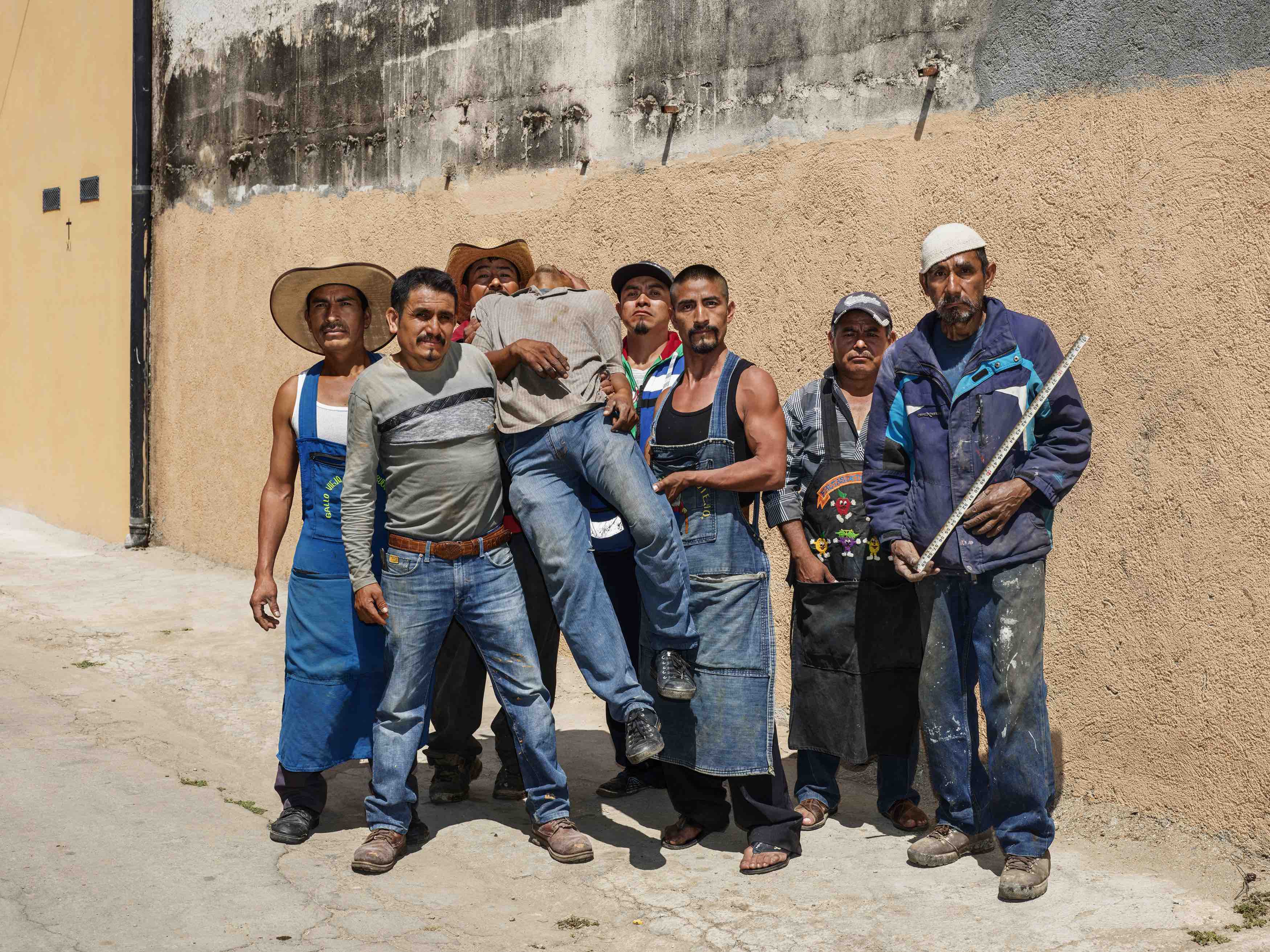 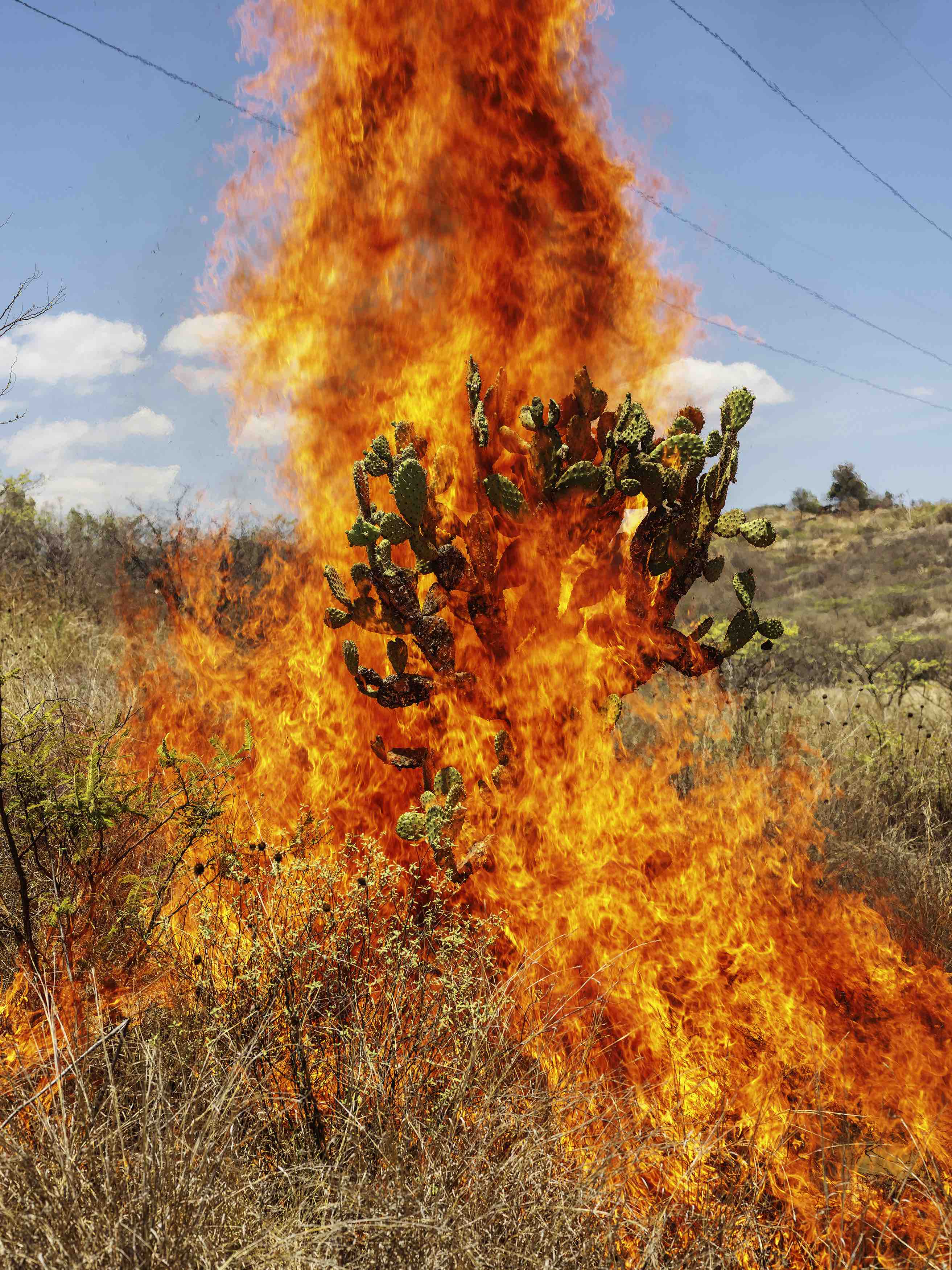 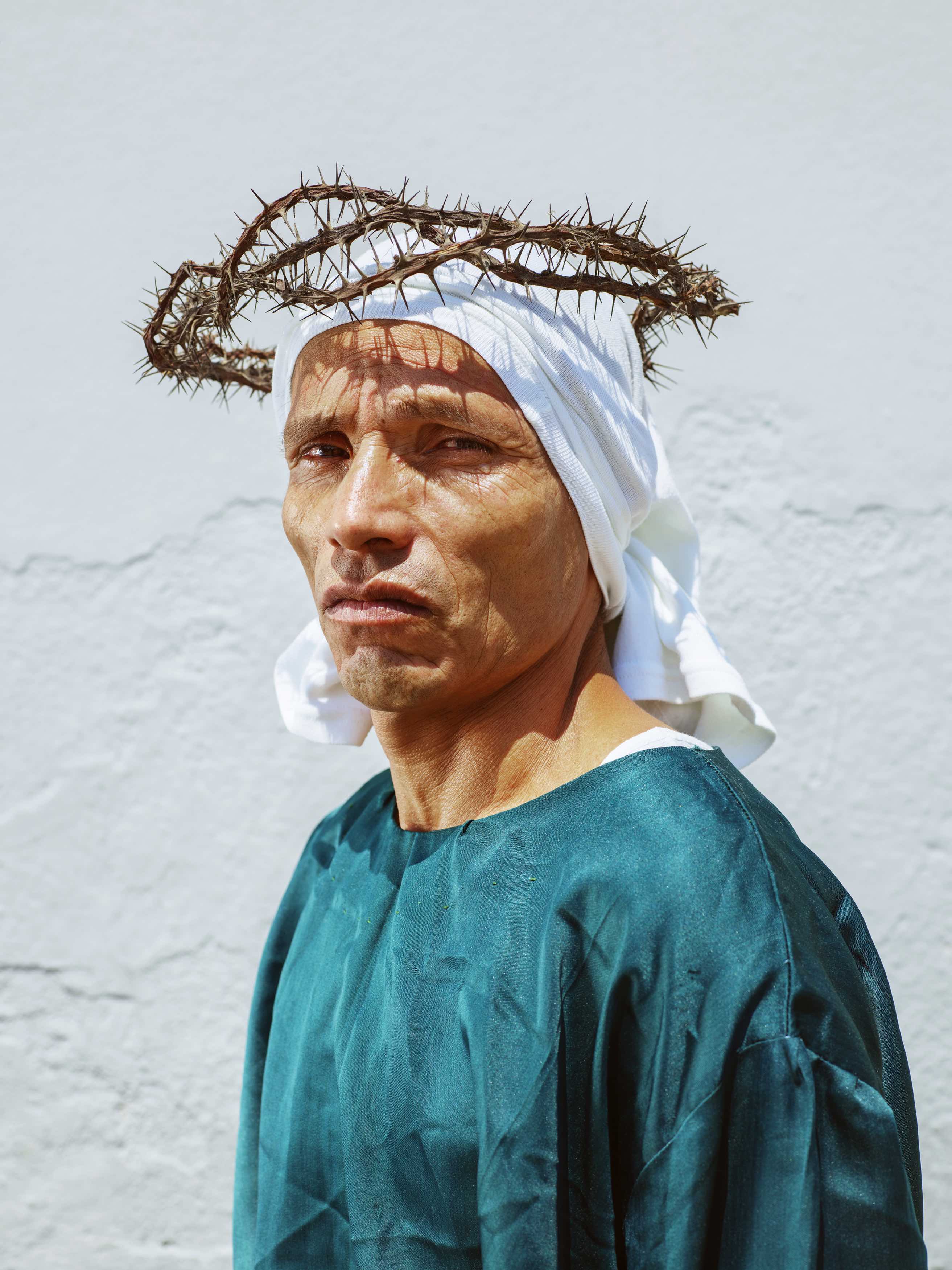 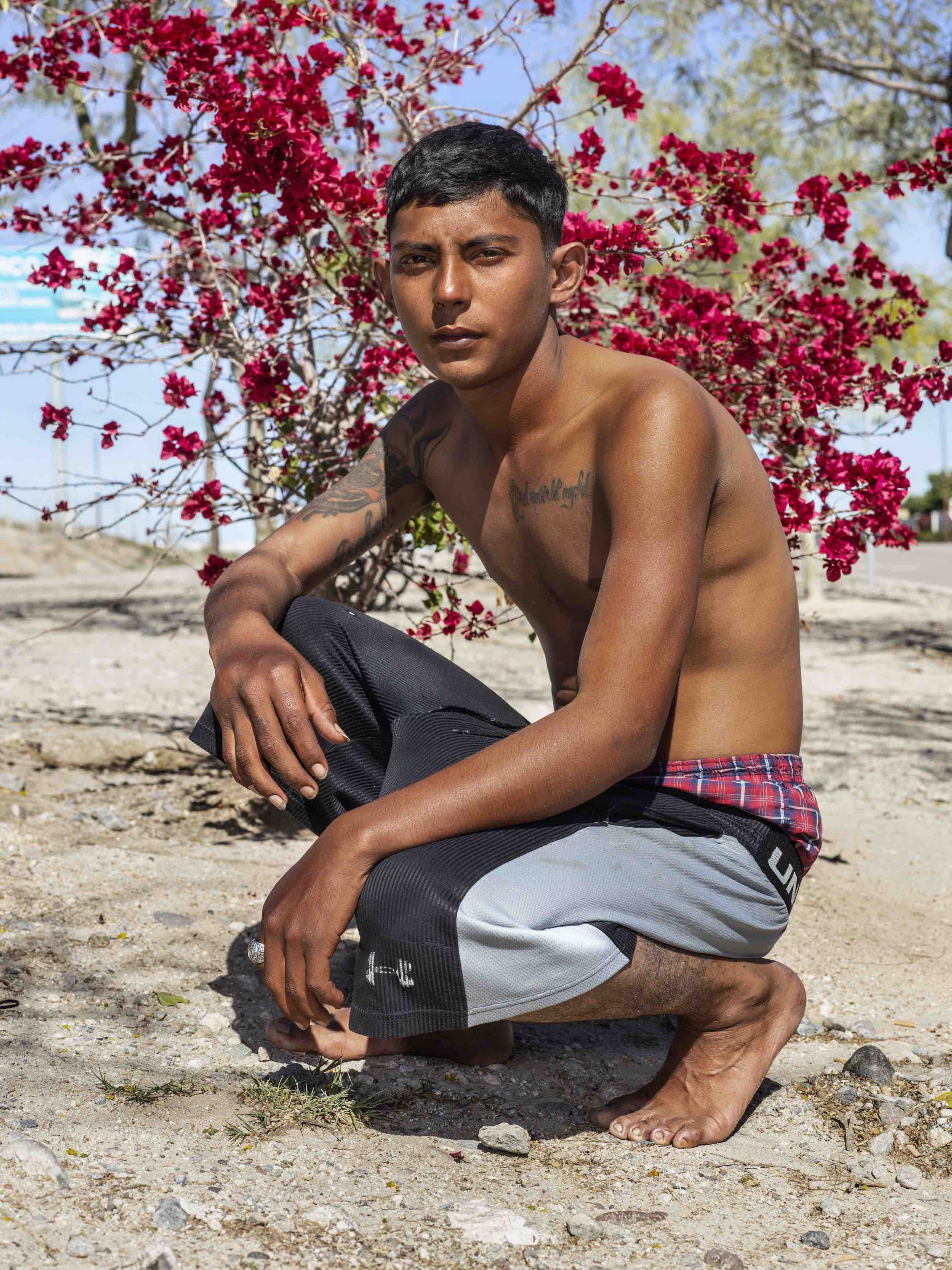 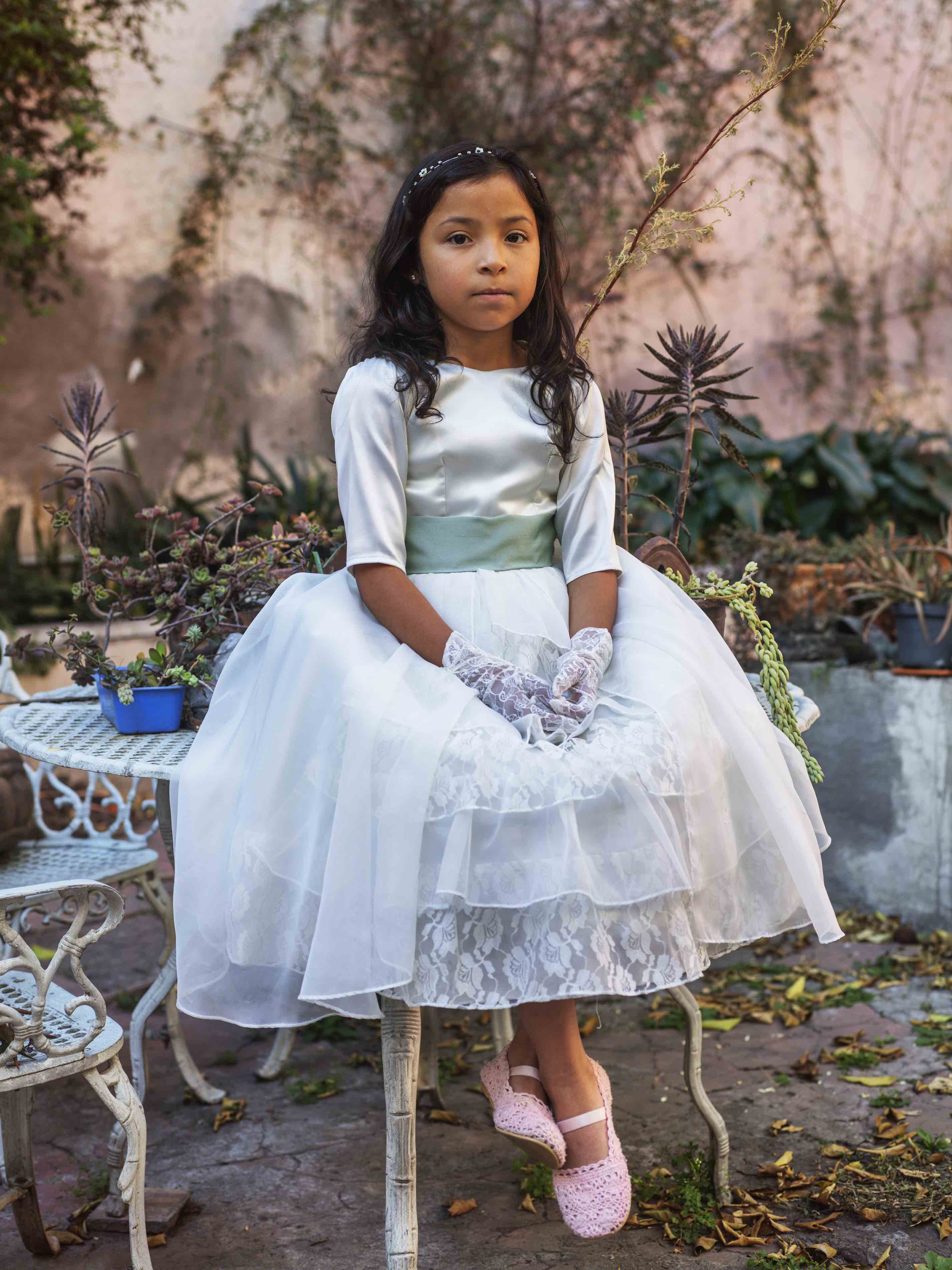 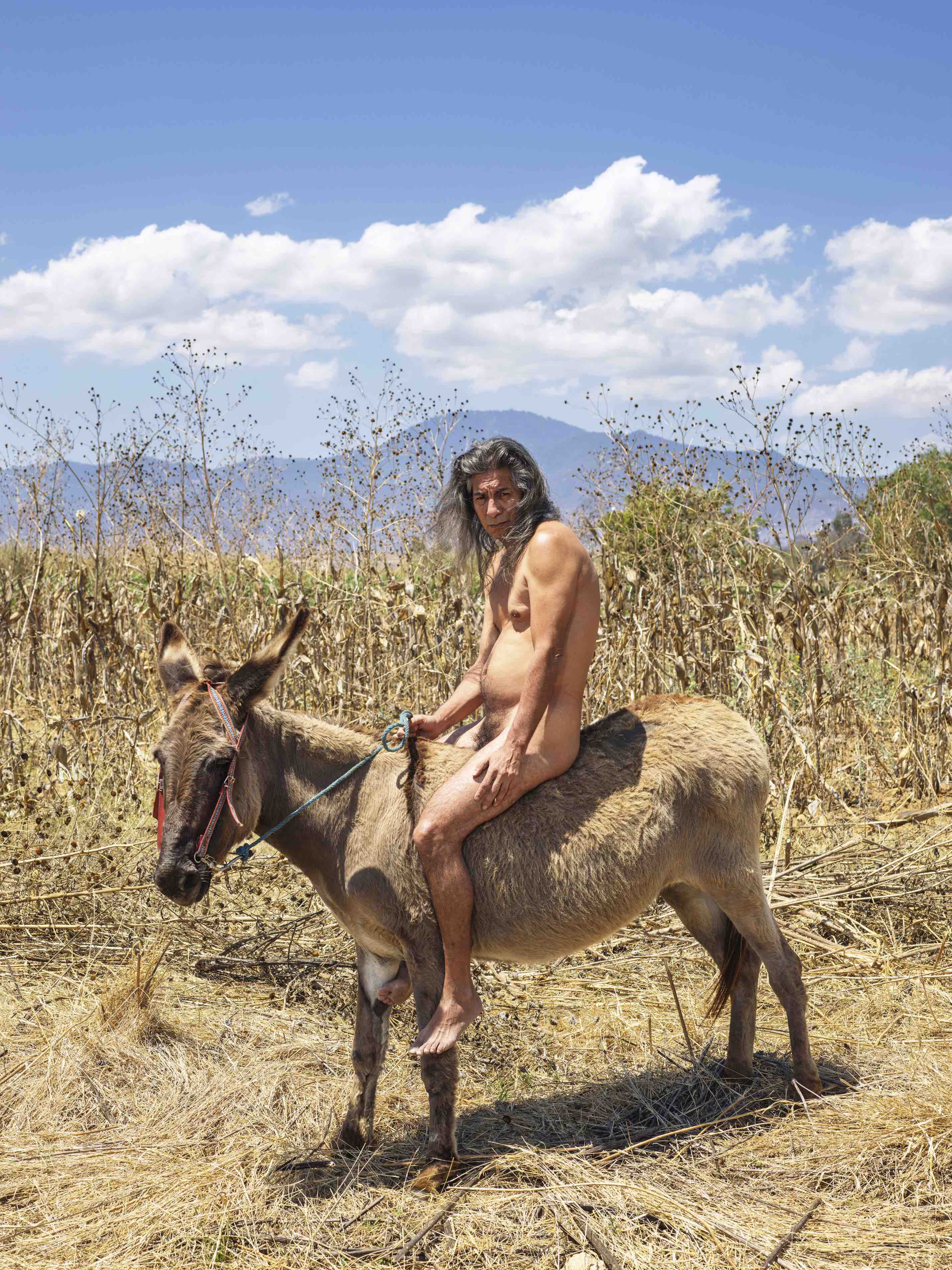 Pieter Hugo: La Cucaracha is on view at Yossi Milo Gallery in New York through February 29, 2020.

Linkedin
RELATED ARTICLES
OTHER ARTICLES
A group of aid workers face prison for helping to save people fleeing their homes at sea. If they are charged, it will have a chilling effect on humanitarian efforts.
Campaigners reflect on what the supreme court’s decision to allow buffer zones in NI means for the future of reproductive rights in the UK.
Mass crustacean die-offs in the North East have led a community of fishermen to take action to save their seas.
After building his reputation covering the US civil rights movement in the 1960s, the photographer went on to produce some of the most enduring images of the past century.
Yohon Tatum, aka Legendary Father of the House of Tisci, reflects on nurturing a new generation of talent.
Zsófia Sivák’s ongoing project documents the country’s tavern culture, preserving a once defining part of rural life.