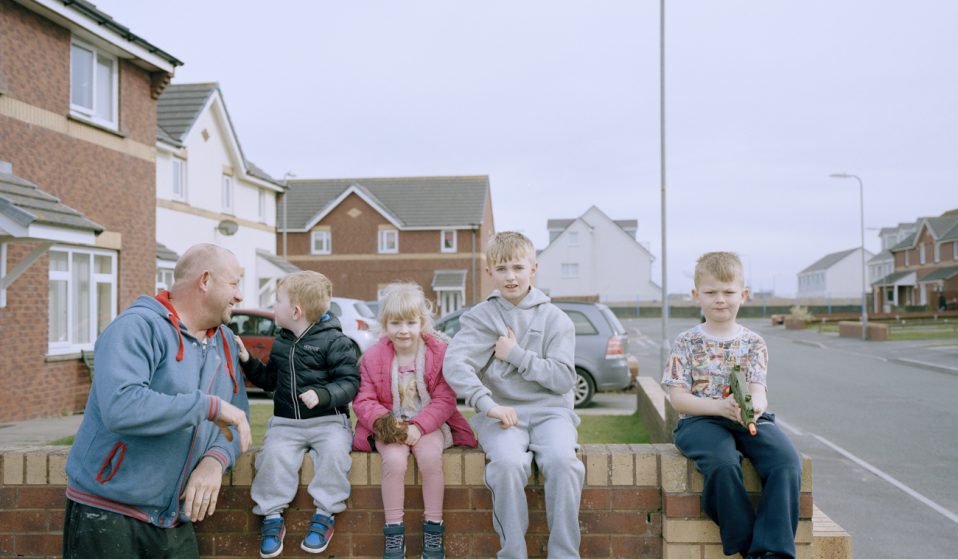 Like countless towns across the UK, there are fears regarding what comes next for Port Talbot. In a new project, photographers Alecio Ferrari and Alex Fleming capture the town and its people.

Like countless towns across the UK, there are fears regarding what comes next for Port Talbot. In a new project, photographers Alecio Ferrari and Alex Fleming capture the town and its people.

Port Talbot is synonymous with steel. At the height of employment in the ’60s, the town’s steelworks was the biggest in Europe, and the largest single employer in Wales with a workforce of almost 20,000.

Though today the plant employs a number closer to 4,000, steel remains Port Talbot’s heart and soul. But in recent years, its future has looked precarious: job losses, industry fears and the prospect of a catastrophic Hard Brexit have created a feeling of uncertainty that hangs over the Welsh town.

At the beginning of 2018, photographers Alecio Ferrari and Alex Fleming arrived with the intention of embarking on a project centred on the connection “between people and place”. However, it quickly became clear that Port Talbot’s nature as an industrial town – a steel one, to be specific – would form an integral part of the work. 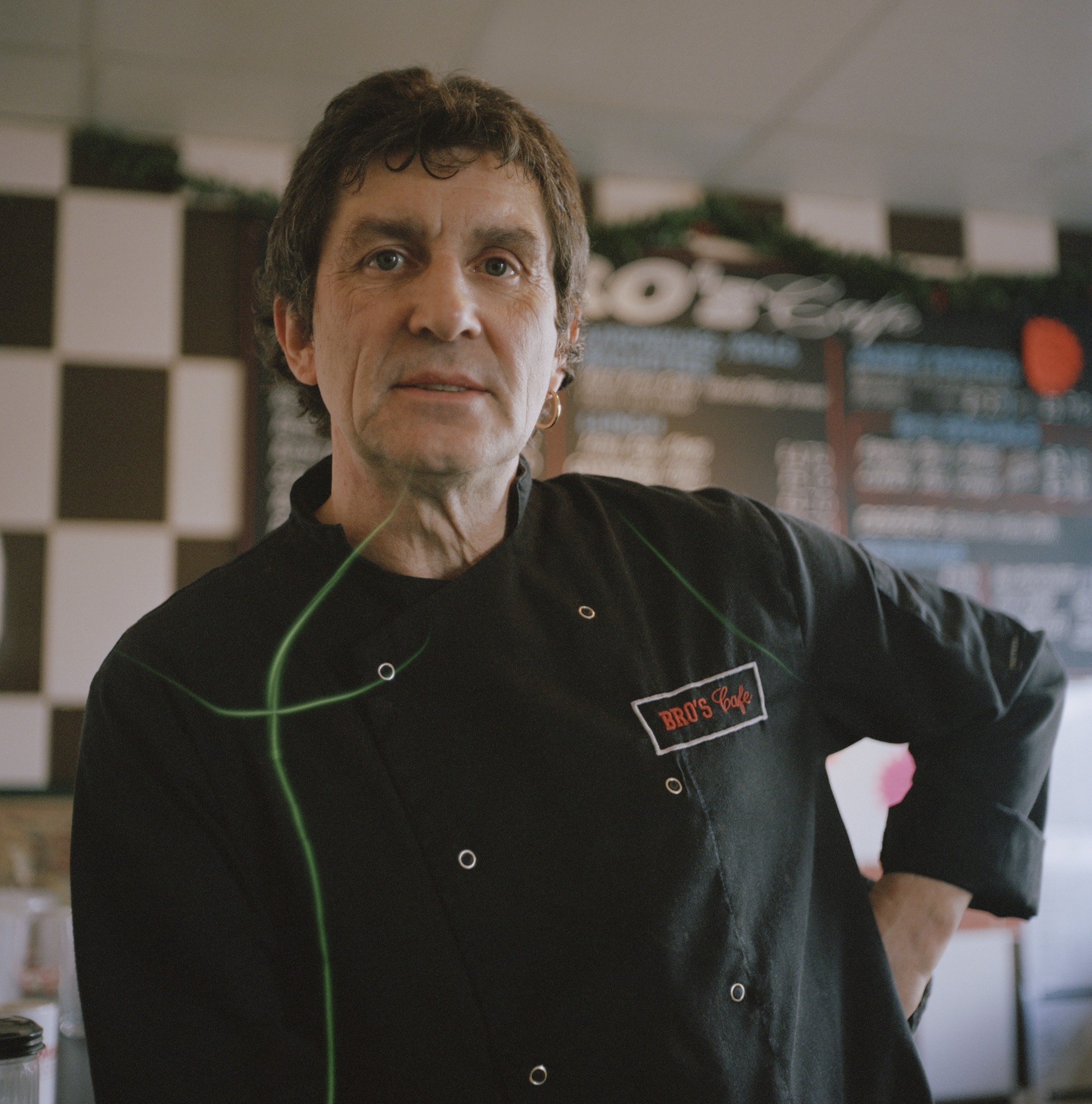 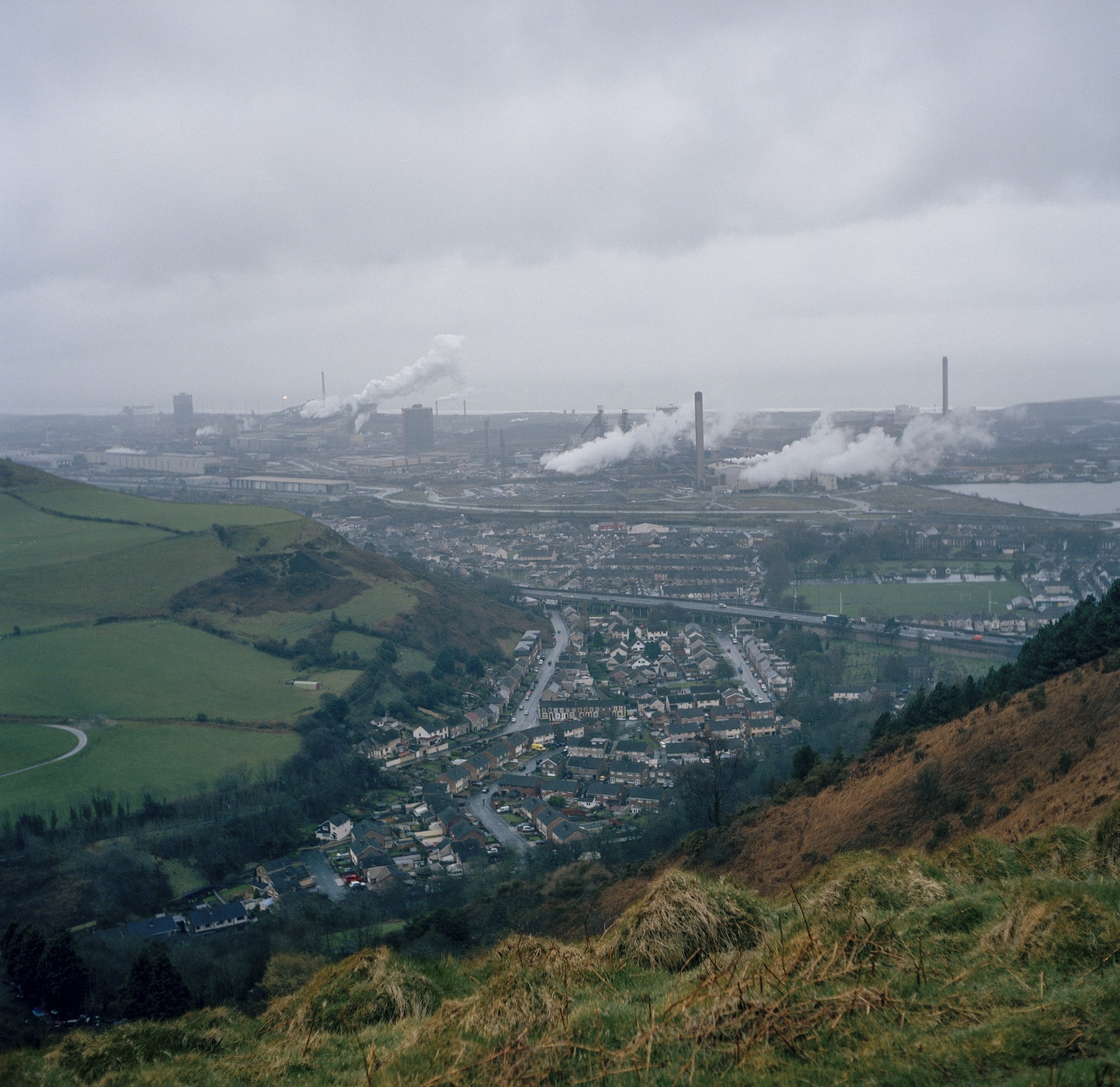 “Our research of Port Talbot came at a time where articles declared Port Talbot as the most polluted city in the UK,” say Ferrari and Fleming, speaking collectively regarding their initial attraction to photographing the town.

“While the nefariousness of industrial towns on both environmental and human health are well documented, what resonated for us was the isolation that was put upon the people living within industrial towns. What becomes of the individuals who rely solely upon the steel works?” 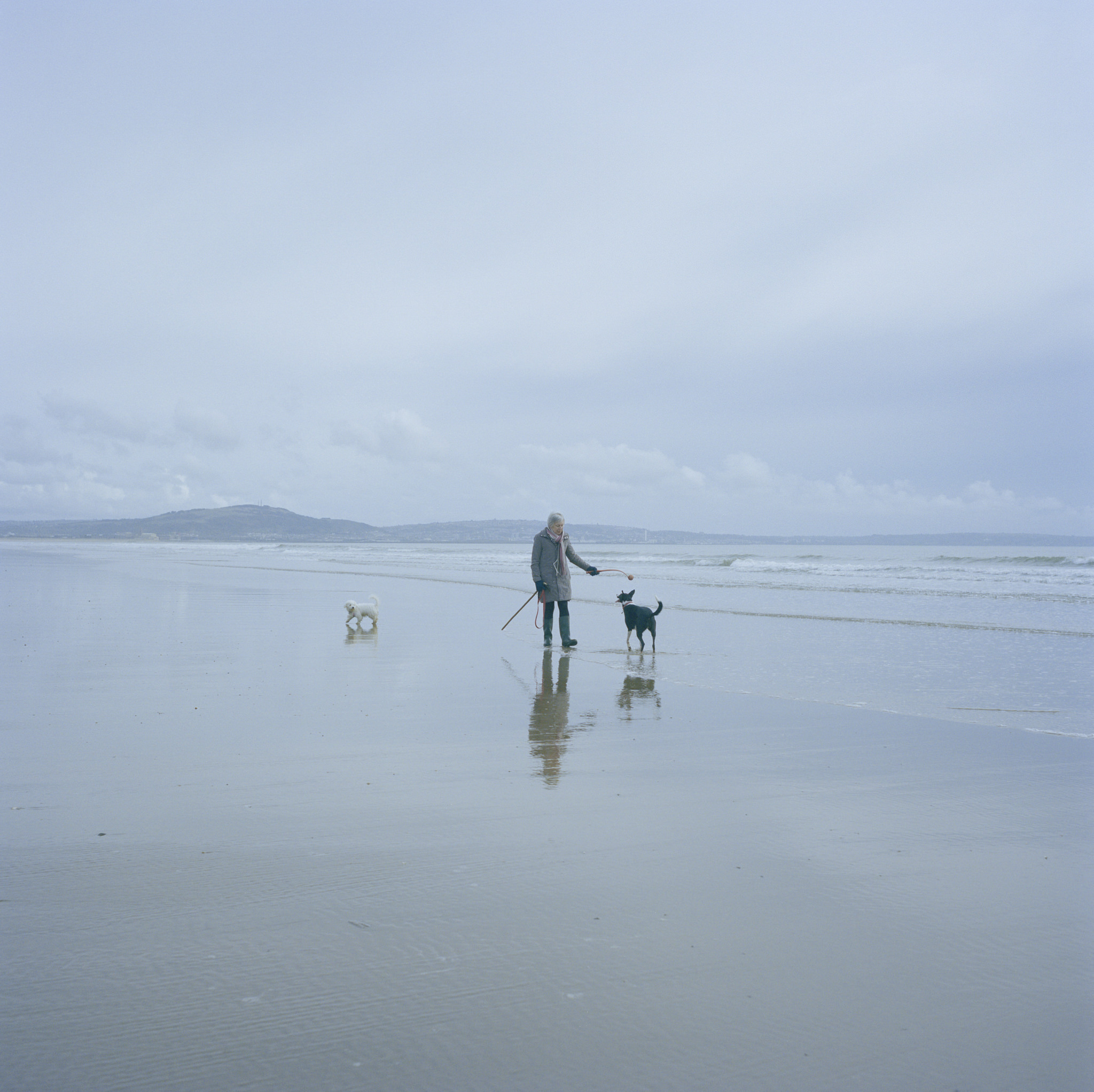 Simply titled Port Talbot, the duo’s images hone in on the notion of isolation, presenting Port Talbot as a place – like countless industrial towns across the UK – that has been allowed to fall behind in the midst of industry shifts and economic downturn.

“We would like to ignite the conversation of neglect that riddles our industrial communities, thus serving as a reminder that we all have a shared obligation to navigate the clouded waters of our future as one.” 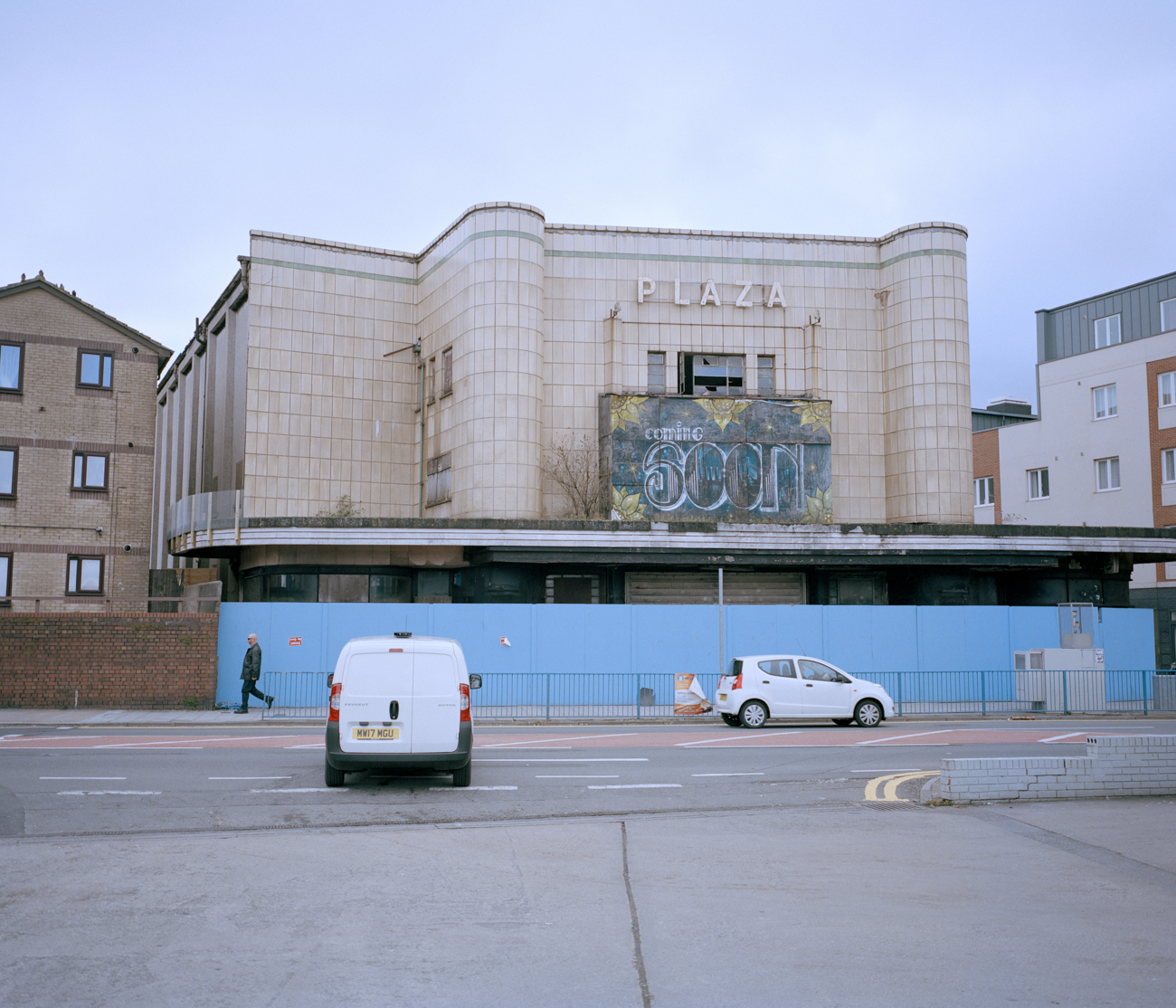 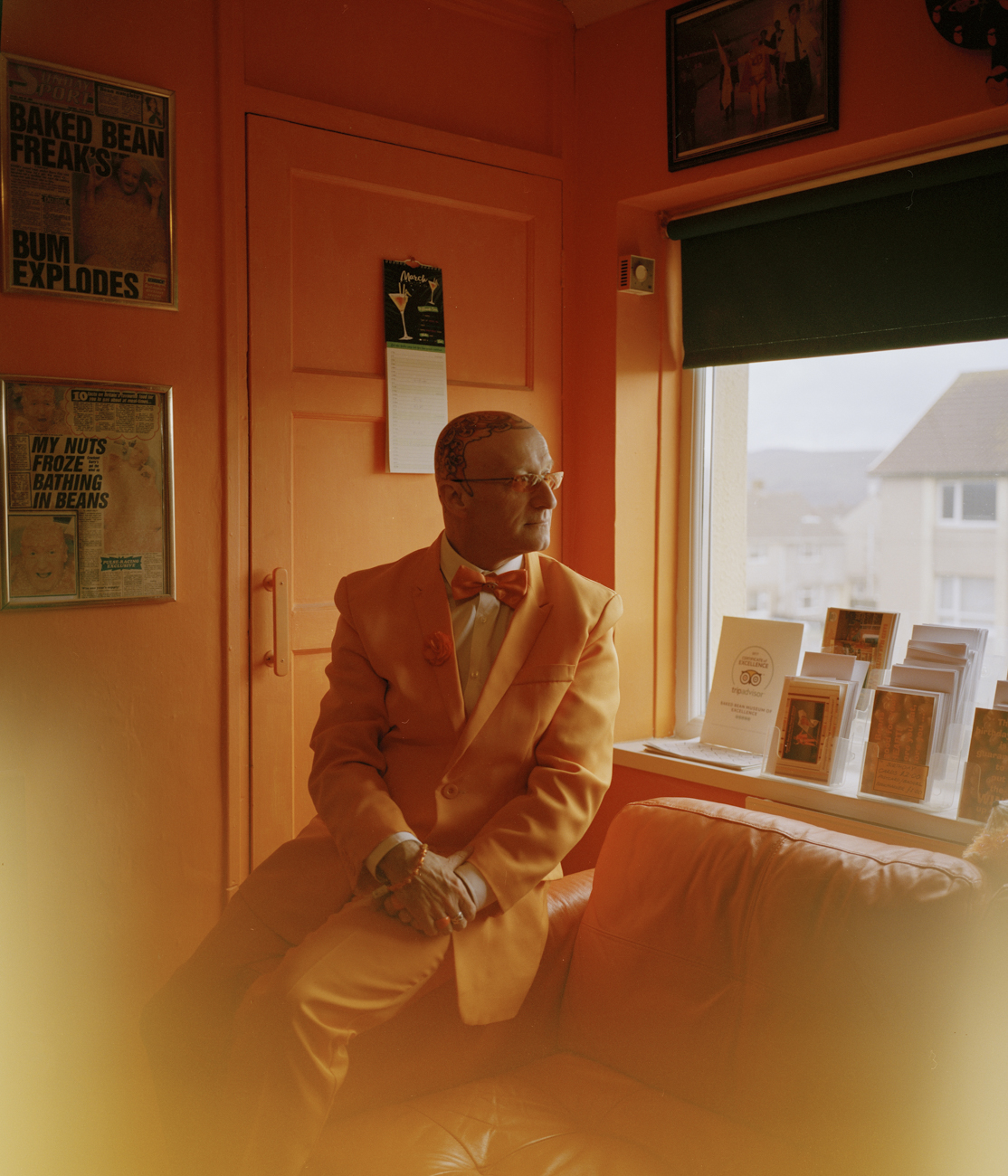 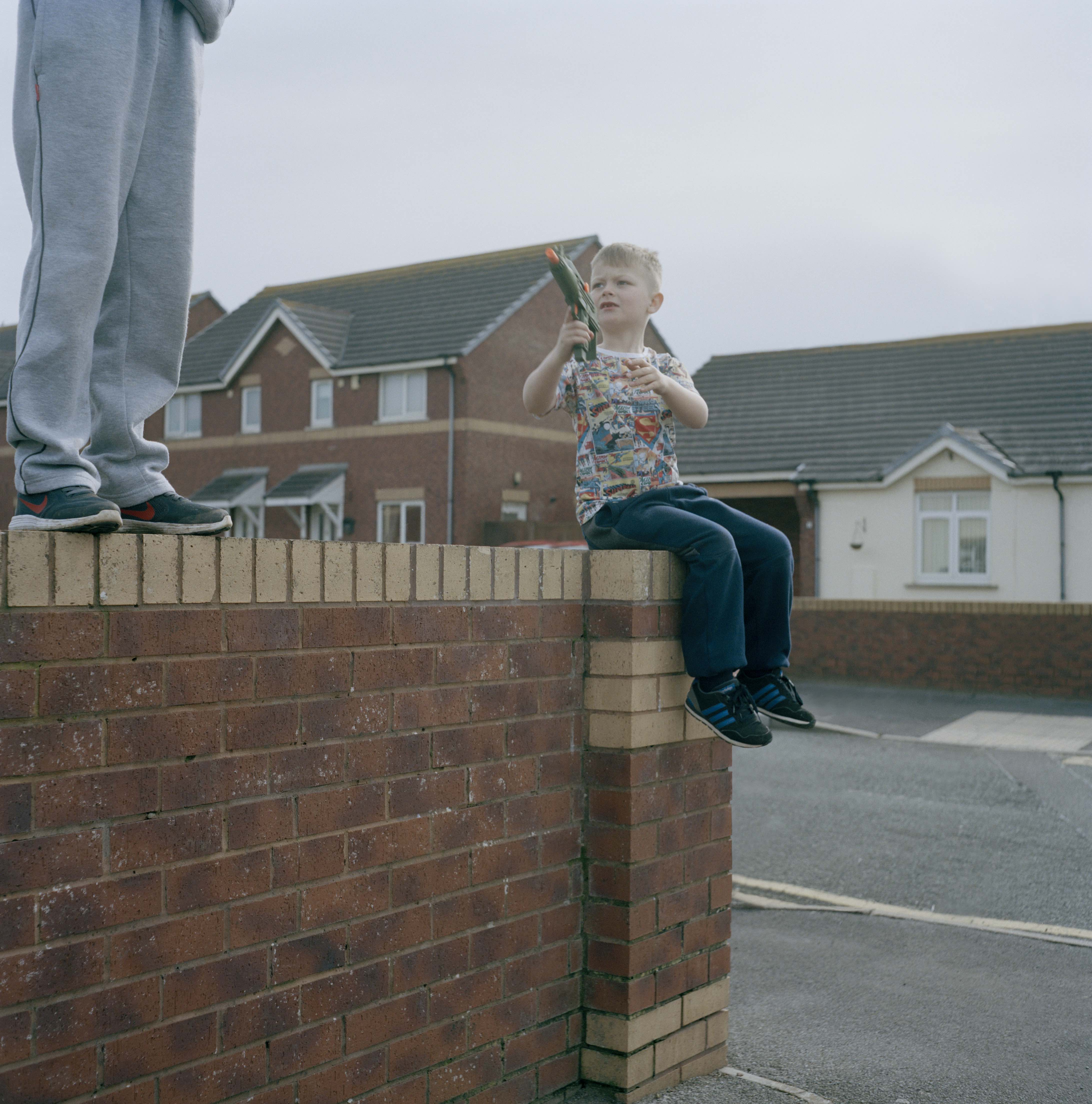 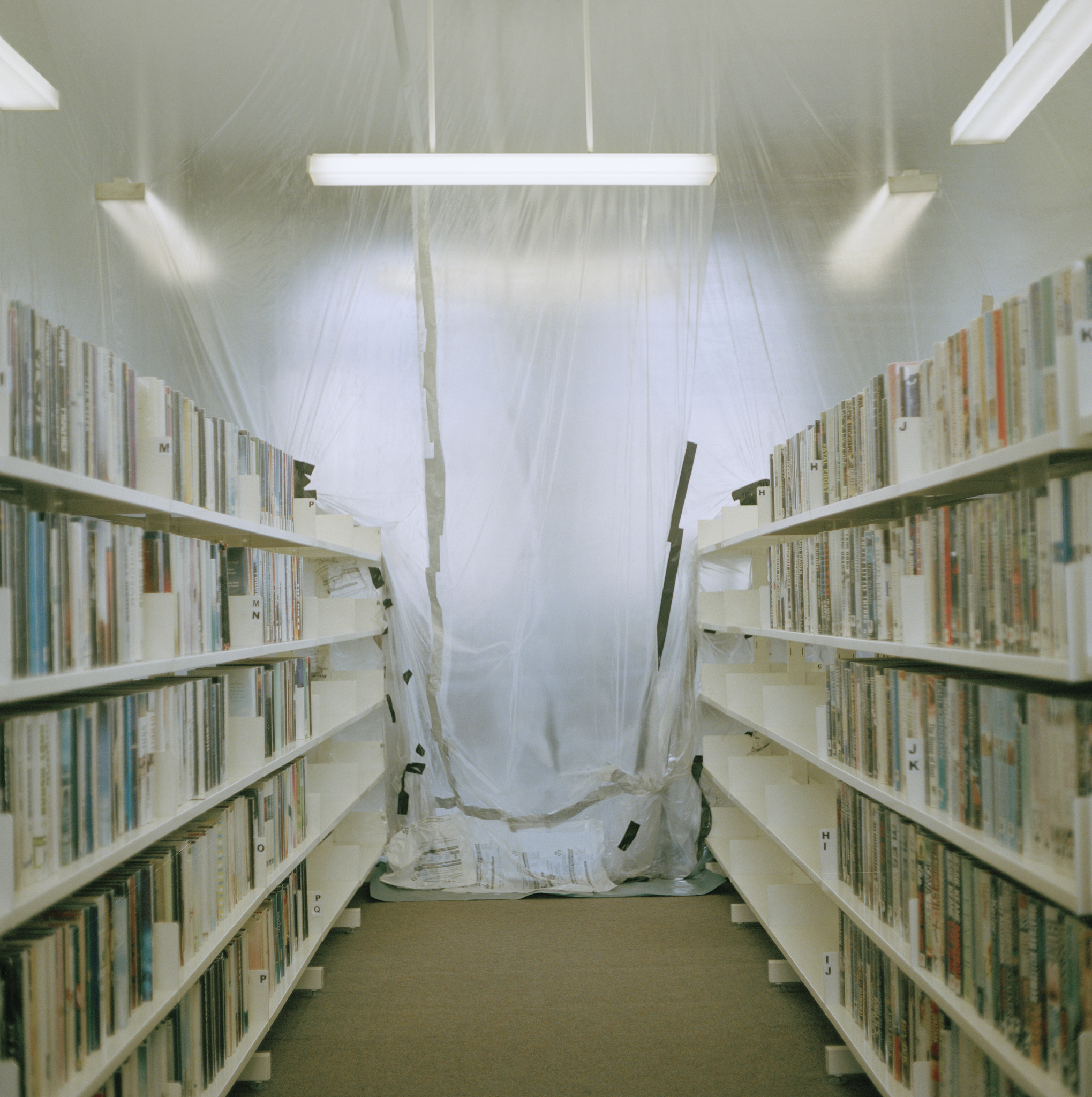 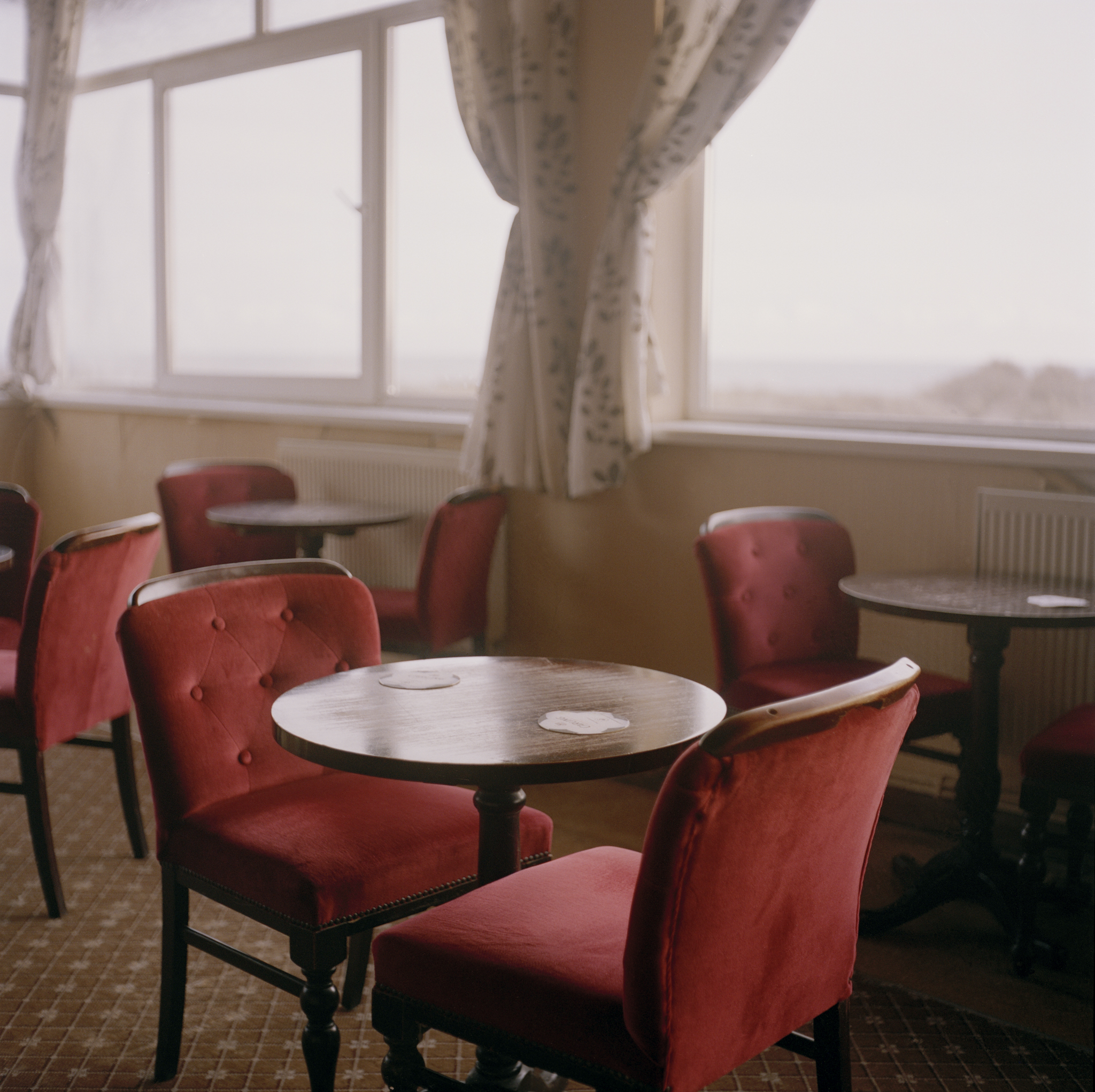 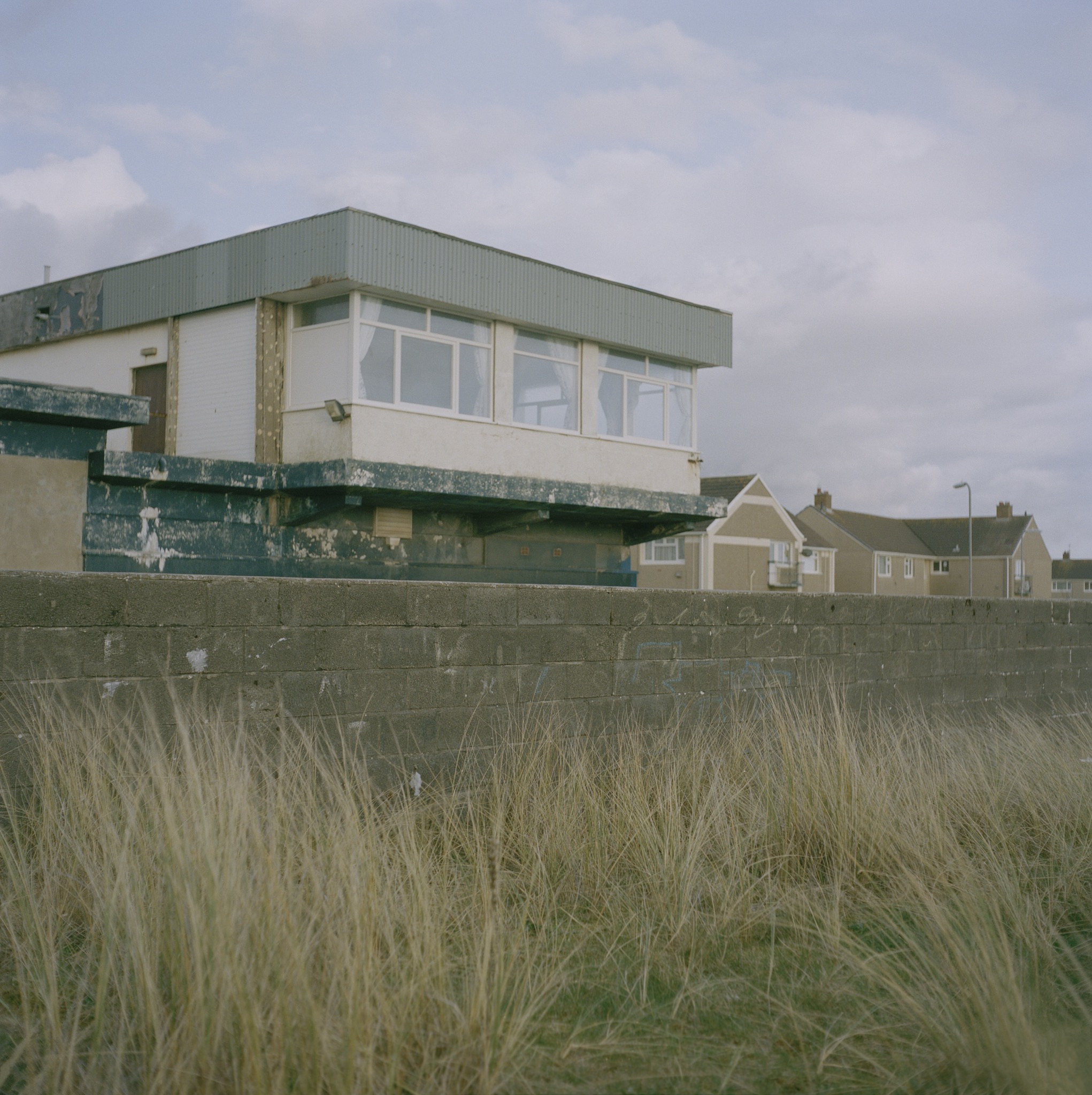 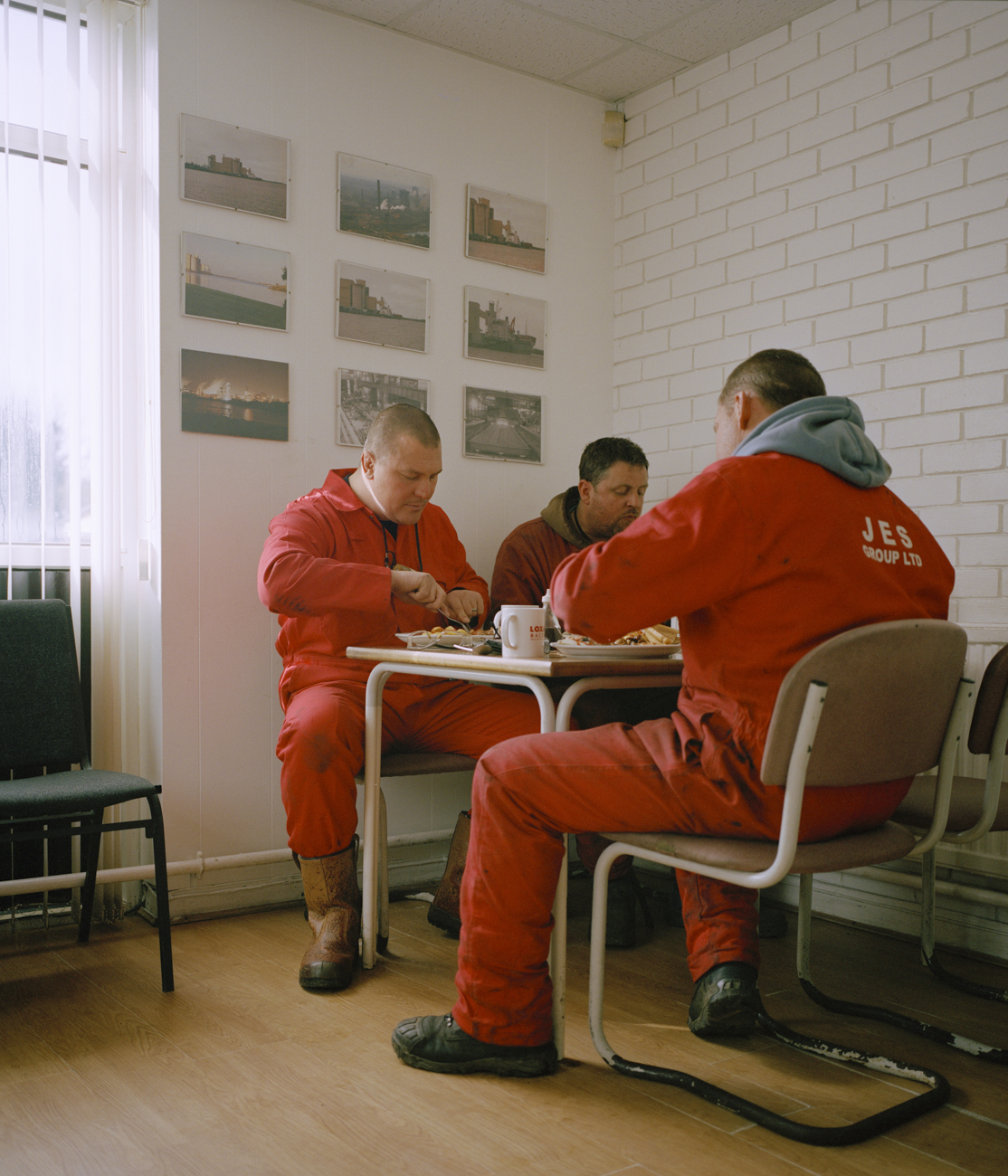 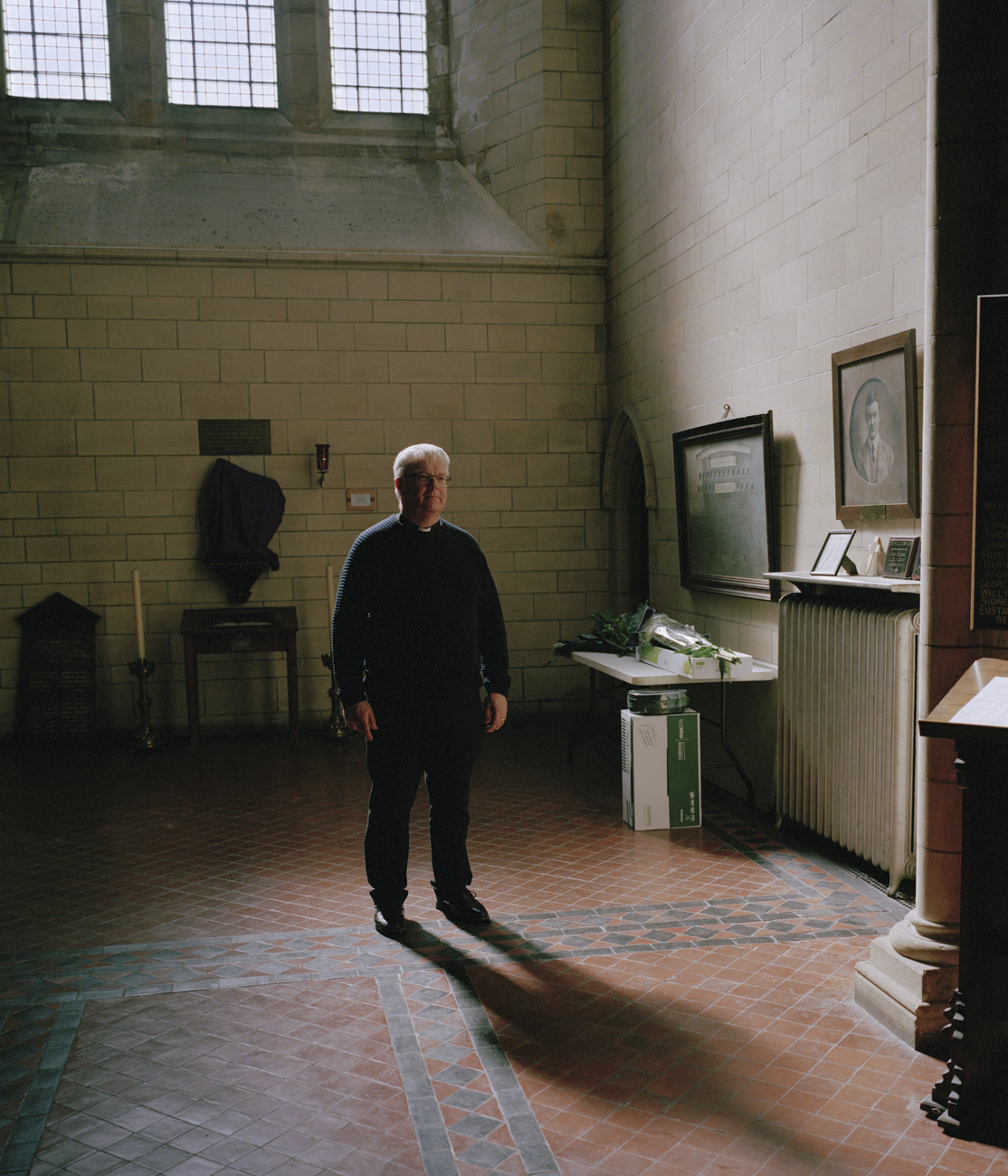 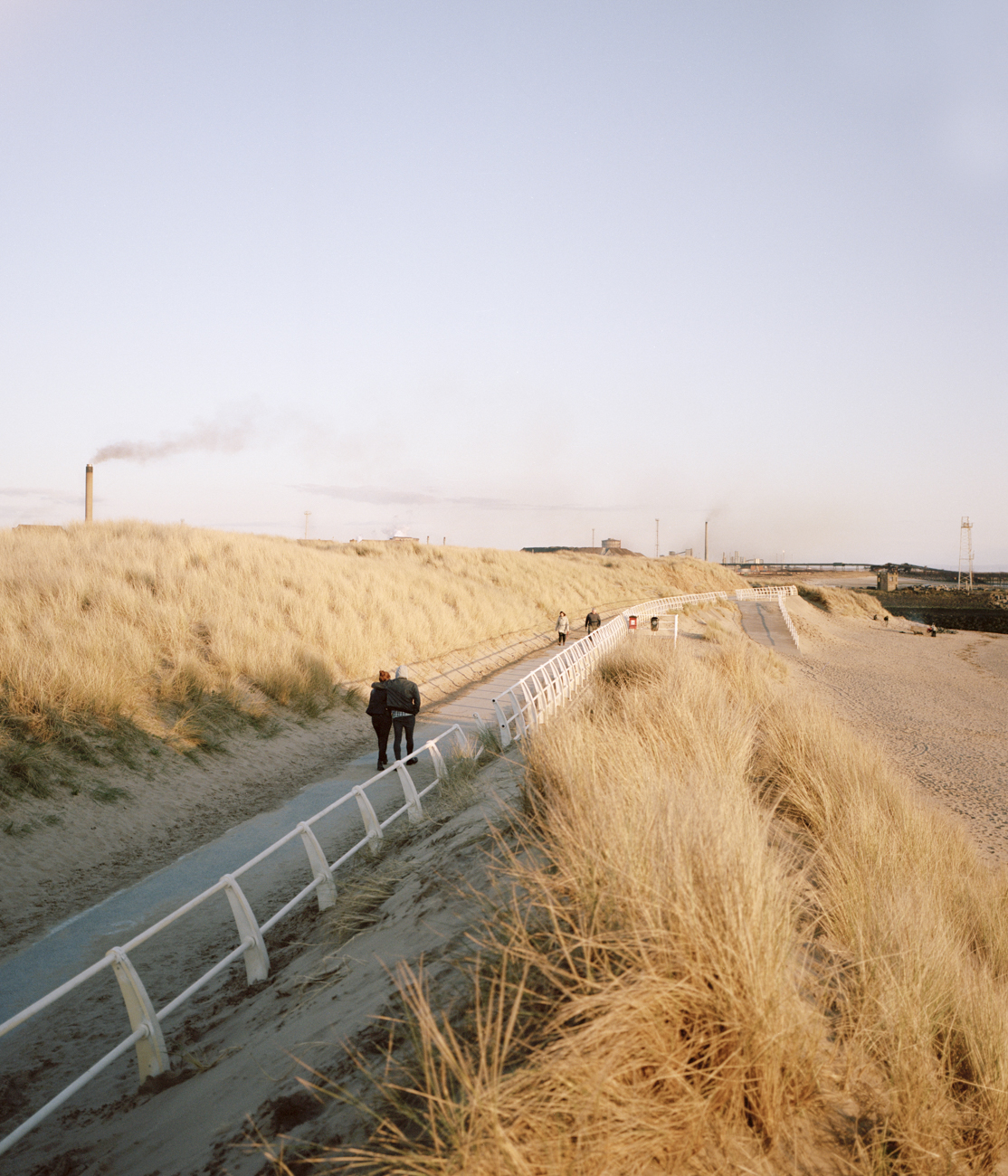 Linkedin
RELATED ARTICLES
OTHER ARTICLES
New legislation is set to make it more difficult to hold Israel accountable for its human rights abuses.
Government plans to make it harder for people to go to university will only entrench inequality.
In the last of our dispatches from OFFF Barcelona, Rufus Deuchler and Vincent Gault discuss the future of creative process.
The failure to hold landlords to account is denying tenants their basic dignity, writes Bella Saltiel.
Our new magazine is here, starring the inimitable Mitski. Order your copy now and join us on a trip around the world.
While protests over abortion rights rage in the US, access to abortion services is still almost nonexistent in parts of the UK.