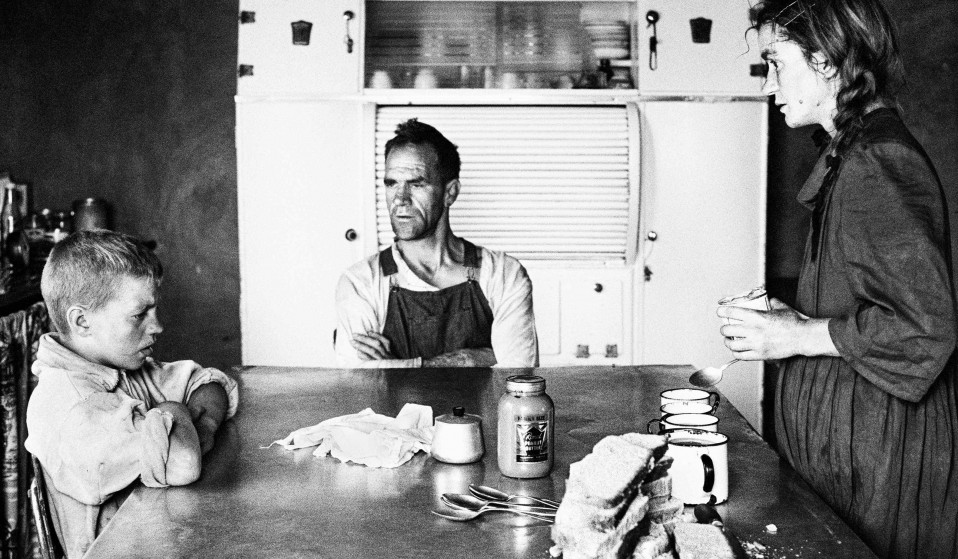 The photographer’s black and white shots of life around the South African apartheid have been collated for new book, Structures of Dominion and Democracy.

The photographer’s black and white shots of life around the South African apartheid have been collated for new book, Structures of Dominion and Democracy.

David Goldblatt was just 18 years old when the National Party was elected to power in South Africa – a group which institutionalised legal segregation that systematically exploited and oppressed the majority black nation. His new book, Structures of Dominion and Democracy (Steidl) begins in 1949 and continues through 2016, taking us across a sweeping arc of history that is sensitive to the ways in which apartheid penetrated every aspect of life for men, women, and children, both black and white.

In Goldblatt’s hands, the camera became a tool that allows him to not only record the moment, but to be an extension of the event itself. “This strange property of the photograph… creates tension,” he writes in an essay titled “Why and What” at the beginning of the book. “It pulls between a heightened awareness of reality and a growing recognition of its possible photograph. For me, this tension is part of the excitement.” 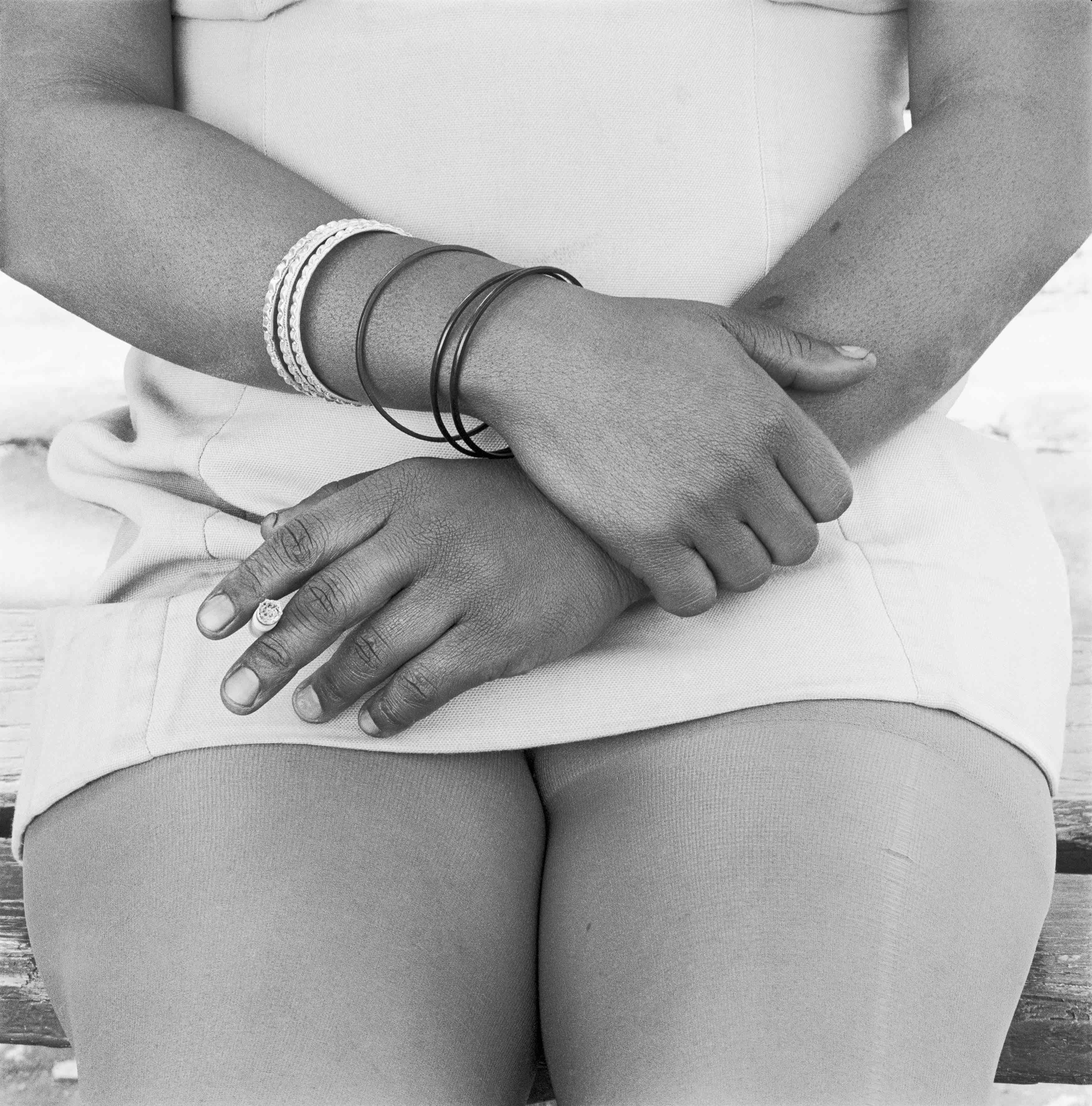 For Goldblatt, the underlying understanding of the destructive power of apartheid was with him since he was young. However, he says that this feeling was “clarified and magnified” by the camera, which both “enables and demands penetration and coherence.”

As Goldblatt photographed the people of South Africa across the landscape, his work showed empathy for all those he encountered. Within each image, layers of meaning are revealed as they become contextualised within the history of apartheid. The quiet dignity of black South Africans stands in contrast to the whites, who appear to be living comfortably within a profoundly immoral system. 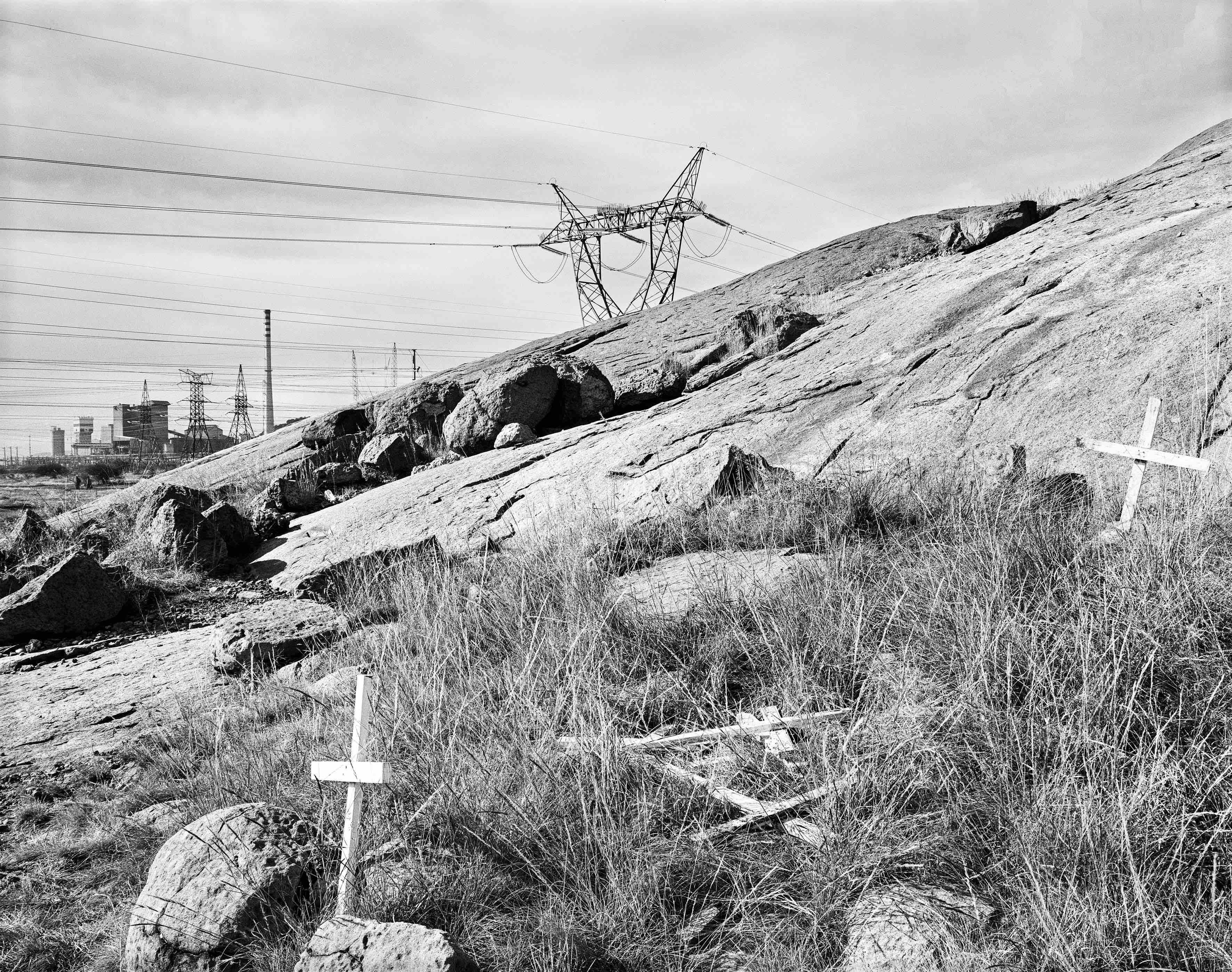 Looking back at the 72 years of photographs that fill this book – one that Goldblatt describes as a survey rather than retrospective – the photographer writes: “For various purposes, I spend much time working with my archive of photographs. Often I discover elements that I had forgotten and sometimes simply not seen or been aware of at the time of making the photograph. The process is interesting and occasionally exciting. The isness of the time may be hard to recall and sometimes I find it difficult to understand why the hell I made a particular photograph in the first place.”

While intentions may fade away, the images remain as quiet testaments to people of South Africa living through the rise and fall of a treacherous regime. The 383 photographs that appear in the book paint a portrait that is at once complex, compelling, and instructive for it reminds us that the issues at the heart of apartheid continue to exist throughout the world, where structures of dominion and democracy can be manipulated in the service of the corrupt and depraved. But, when taken as a whole, Goldblatt’s survey shows us the power of truth and the necessity of resilience to right the wrongs of a nation. 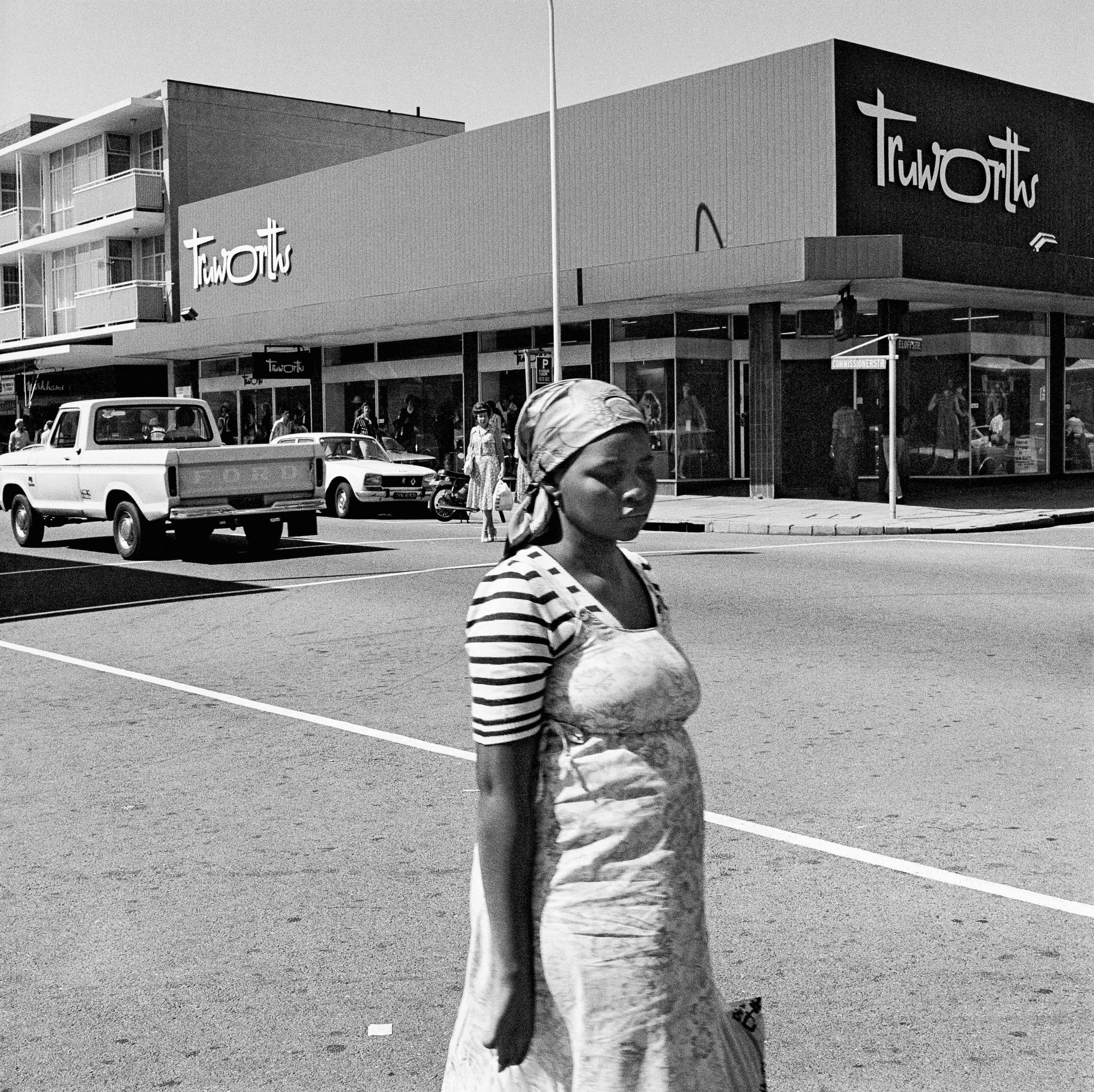 Boksburg – On The Corner Of Commisioner And Eloff Street. 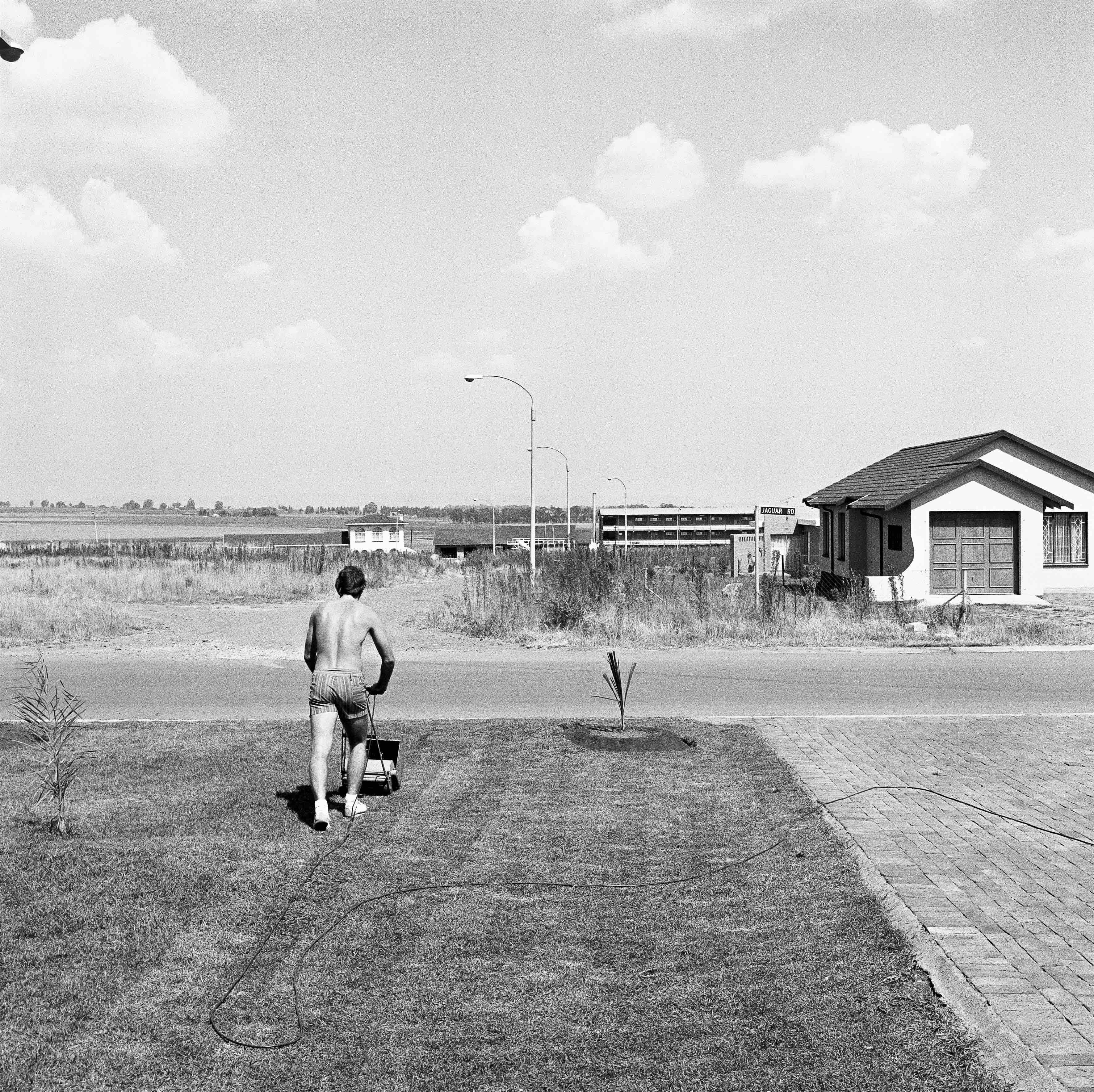 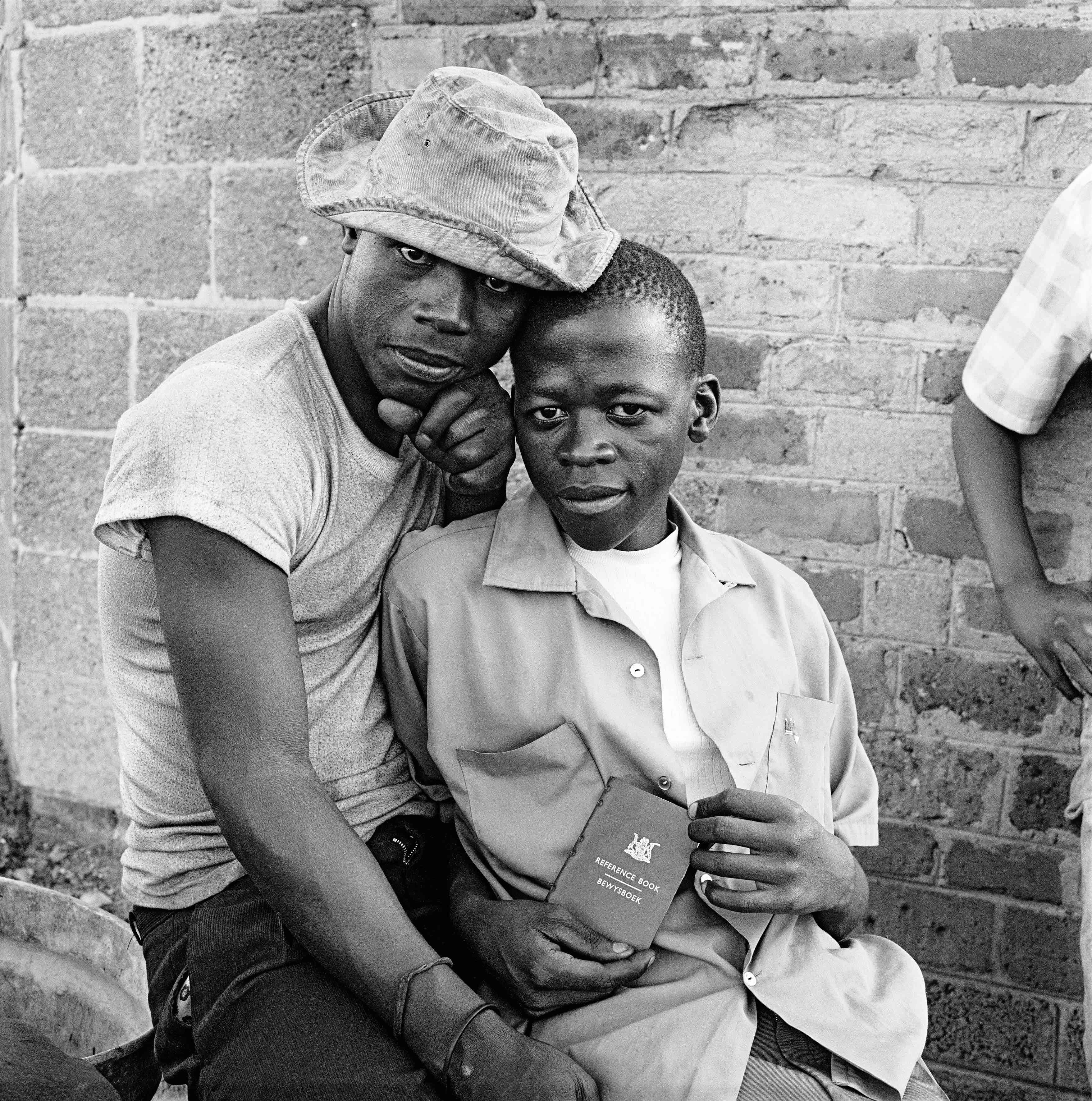 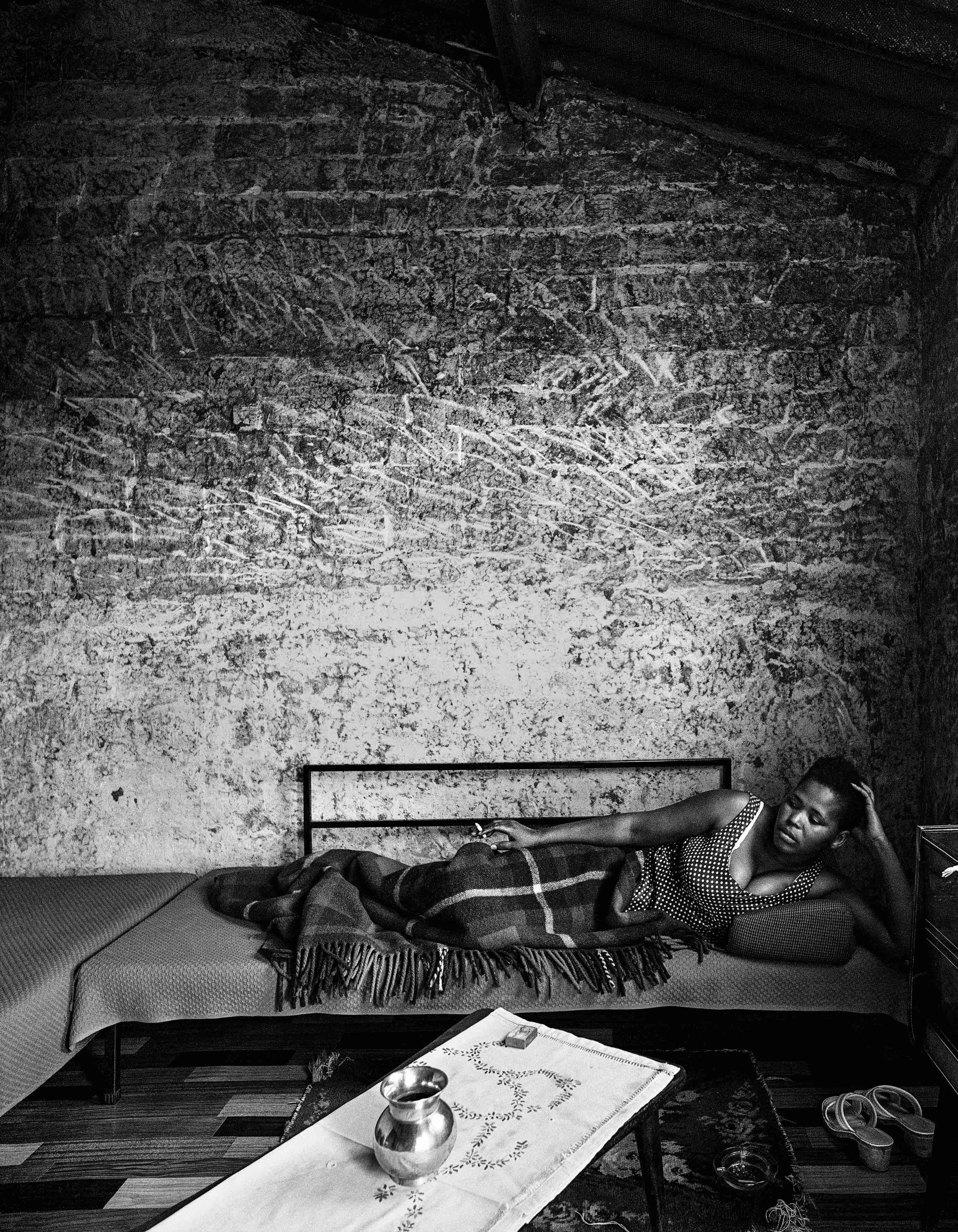 Soweto: Margaret Mcingana at home on a Sunday afternoon, Zola. As Margaret Singana she became a famous singer. She died on 22 April 2000 at the age of 63. 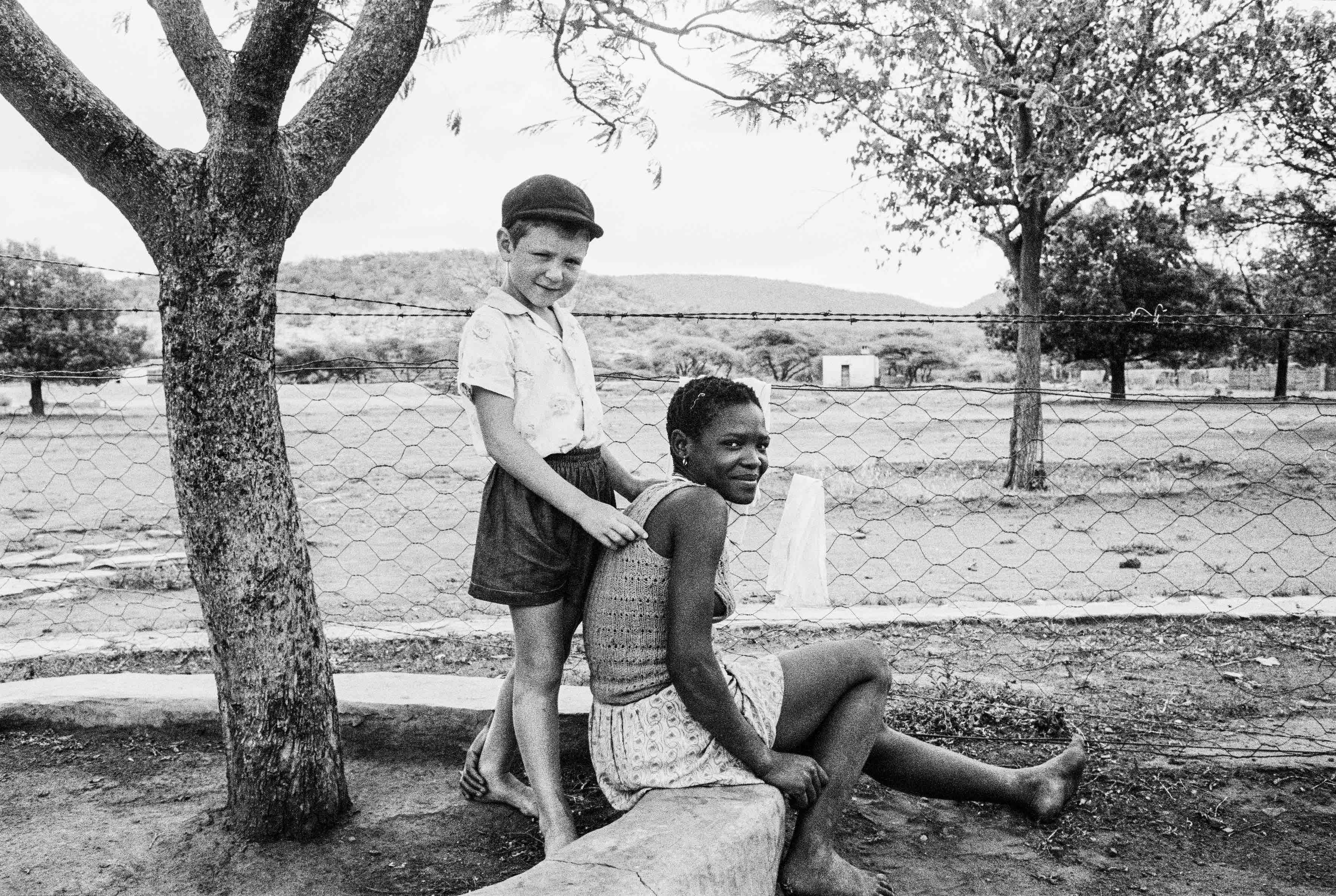 Some Afrikaners: A farmer’s son with his nursemaid, Heimweeberg, Nietverdiend, Western Transvaal. 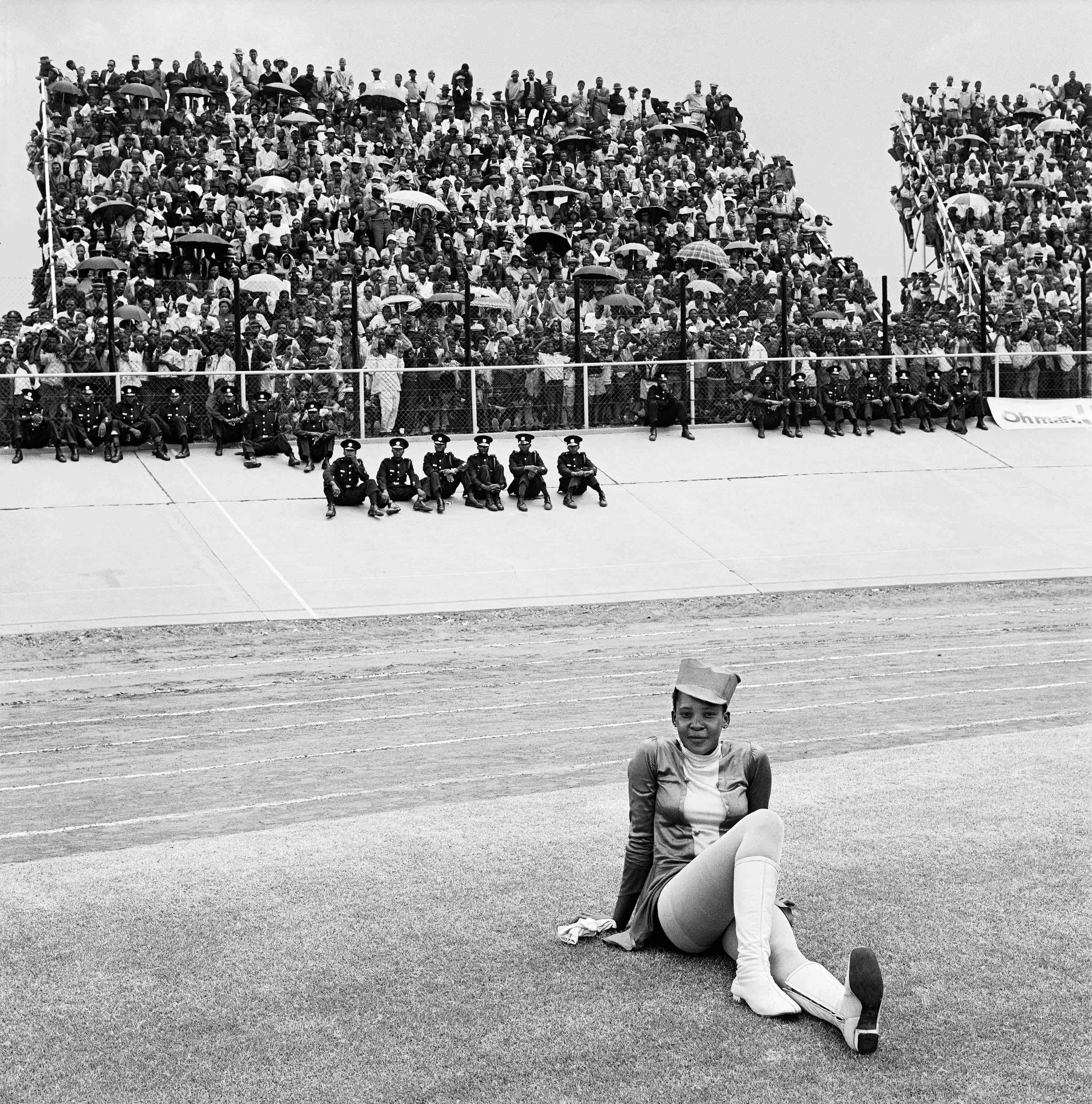 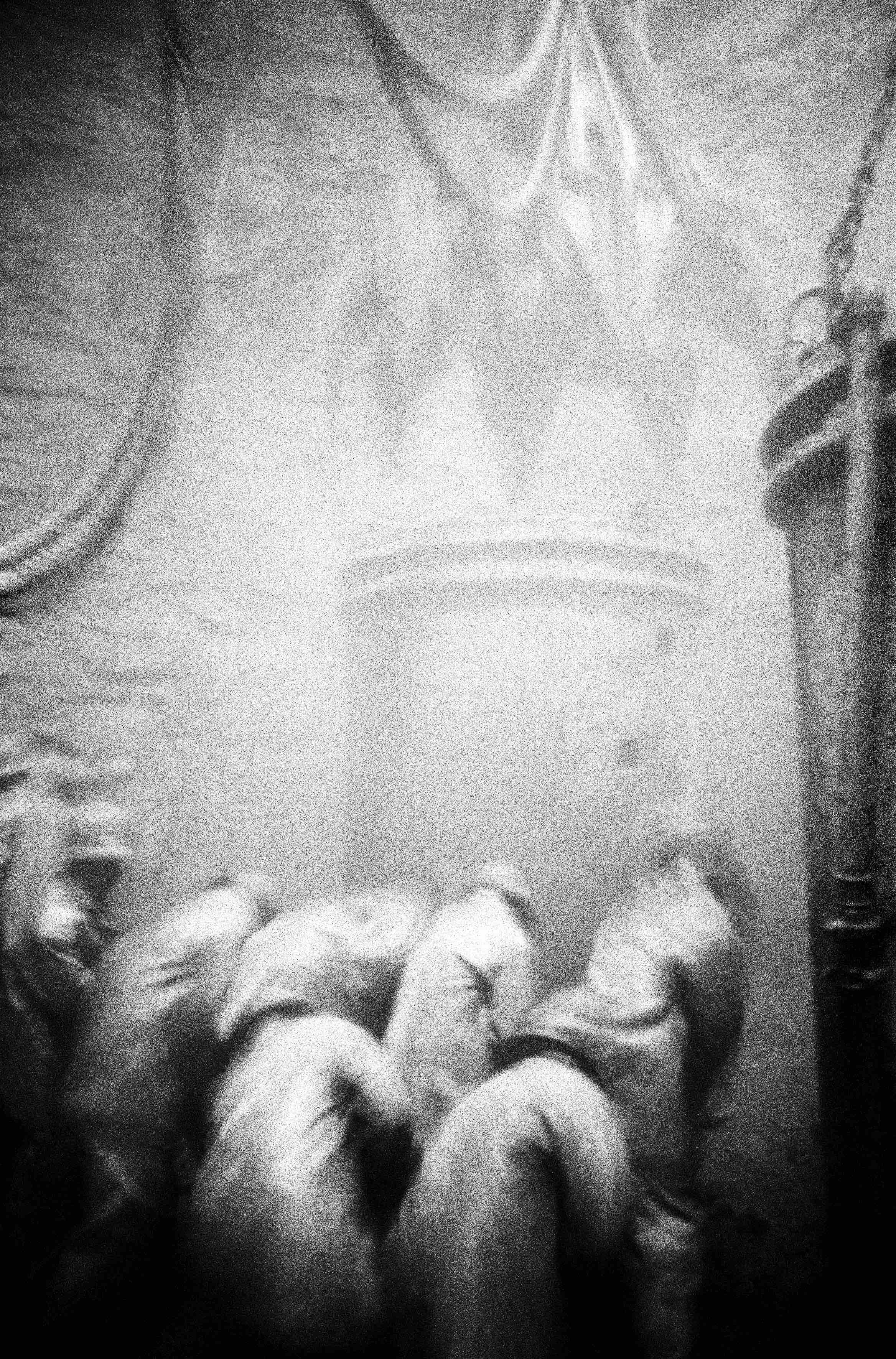 David Goldblatt’s Structures of Dominion and Democracy is available now through Steidl.

Linkedin
RELATED ARTICLES
OTHER ARTICLES
The past five years have seen a staggering increase in foodbank usage across the UK. Now, staff fear things are set to get much worse.
A new edition of a seminal book brings together iconic images of the band onstage in their full glory and backstage in moments of unguarded camaraderie.
The curators of a new exhibition are hoping to shed light on Plymouth’s vibrant but often overlooked nightlife.
On the fifth anniversary of the tower fire, around 18,000 joined the walk to remember the 72 dead and to demand justice.
Photographer Matthew Brookes recalls following a group of young people in Venice Beach living in search of the perfect wave.
A new report has found that the majority of Britains approach trans issues with compassion. It’s about time this was reflected by our media landscape.