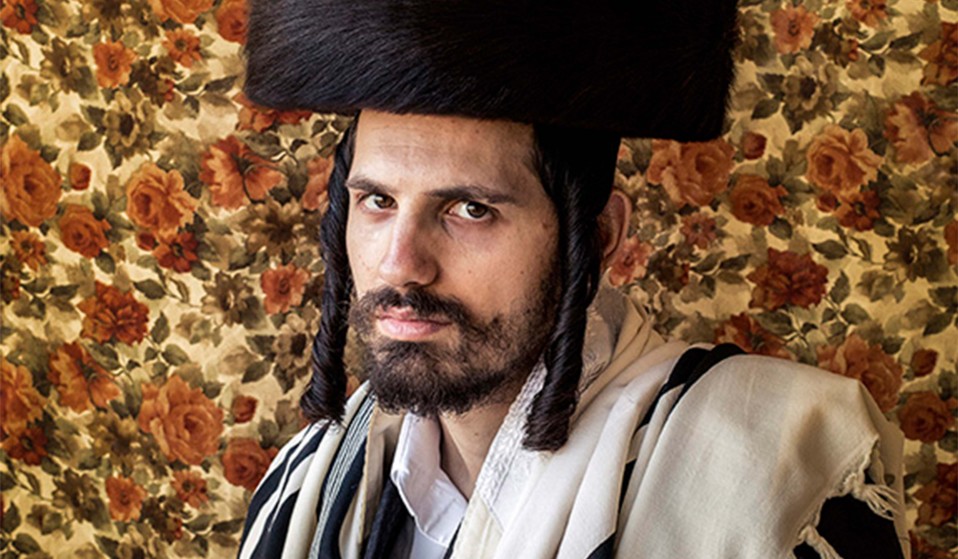 As much of the world quakes in fear at the impending reign of America’s newly crowned leader, there may be no better time for an exhibition which celebrates cultural diversity around the globe.

Spreading its wings further than ever, the prestigious Taylor Wessing Photographic Portrait Prize welcomes submissions from every country, with standalone portraits and series of photos accepted from amateur and professional photographers alike. 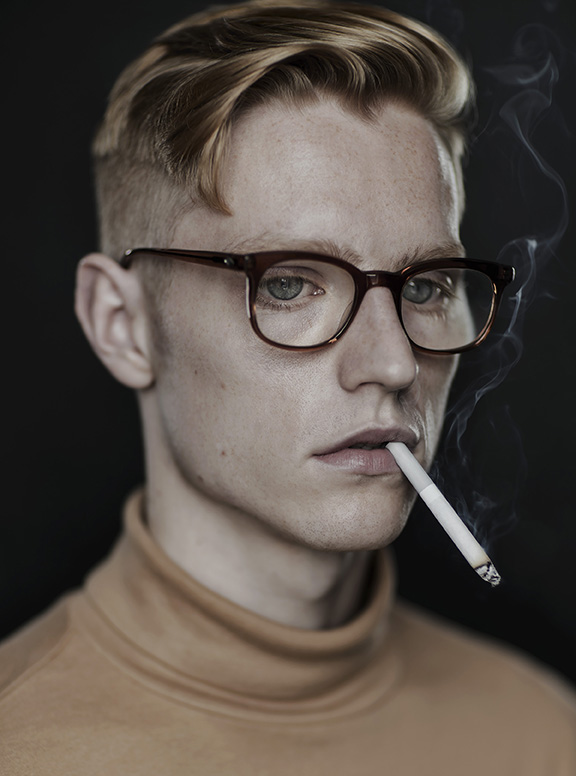 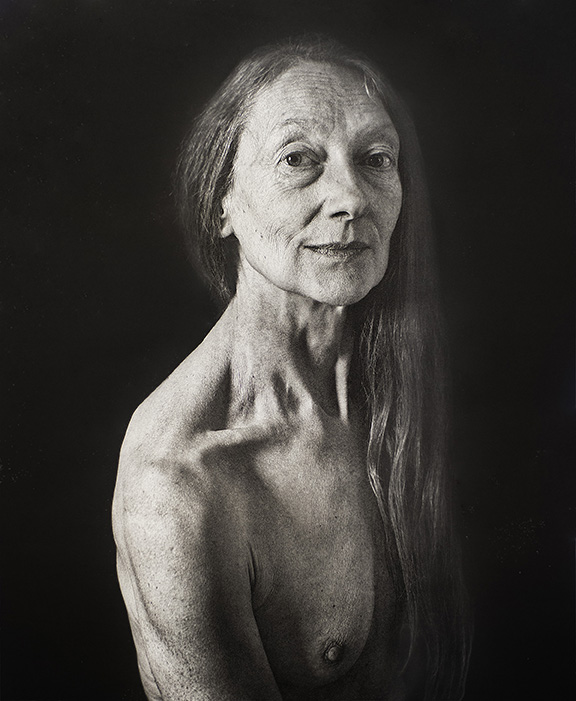 The shortlisted work for the 2016 competition will be on display in a wide-ranging exhibition at the National Portrait Gallery, but three photographers were selected to go head-to-head for the ultimate prize. 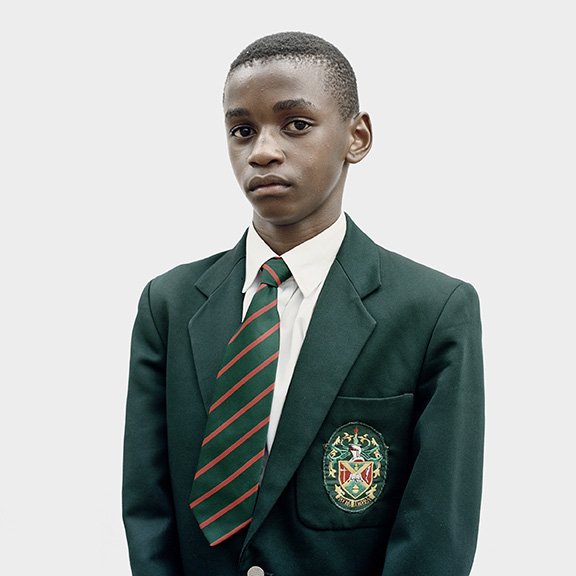 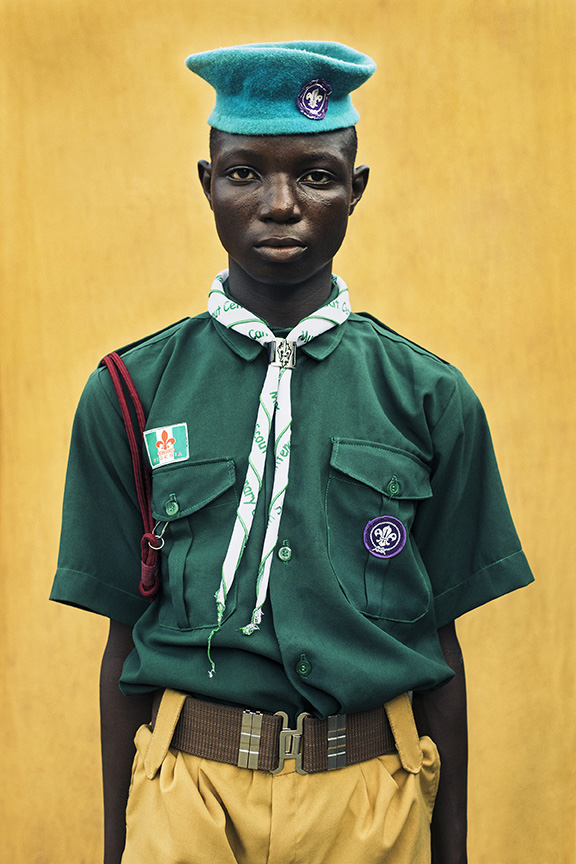 Claudio Rasono’s winning portrait is part of his Similar Uniforms: We Refuse to Compare series, which explores childhood individuality in the context of a school environment. “Children themselves have been known to rebel against uniforms, especially as they approach the awkward age characterised by the need to fit in and the desire to stand out, all at the same time,” Rasano says. “Some experts too have spoken against school uniforms on the grounds that they suppress individuality and diversity.” 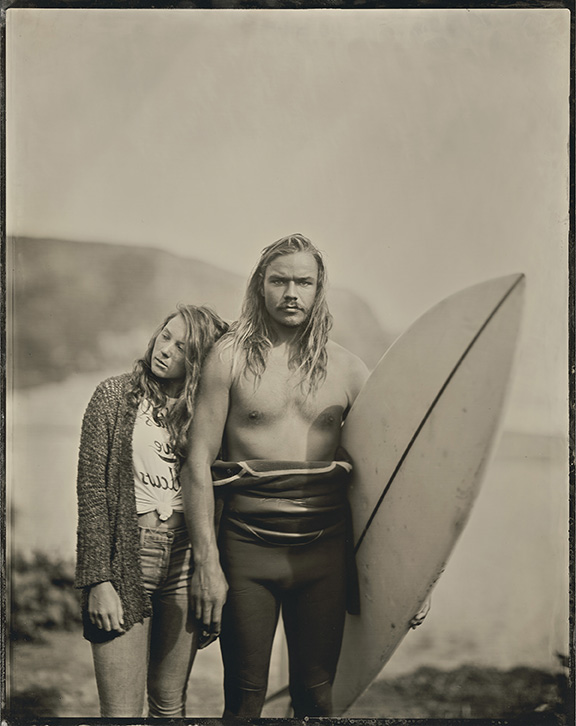 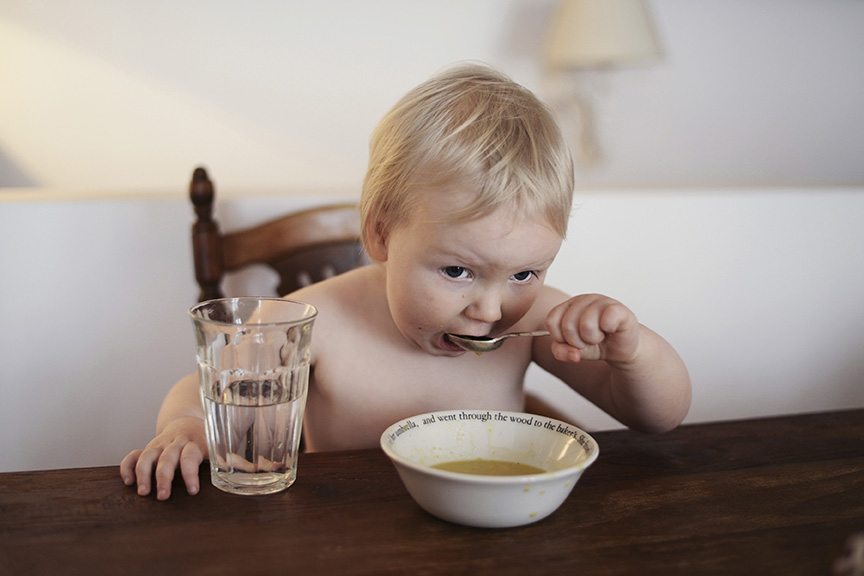 With portraits that span race, age, class and religion, judges received over 4,300 entries, which they whittled down to the exhibited shortlist of just 58. “In an exhibition remarkable for its range of subjects and styles, the quality of this year’s shortlisted works reflects the outstanding level at which photographers across the world are working today,” explains Dr Nicholas Cullinan, Director of the National Portrait Gallery.

Kovi Konowiecki’s images of Israeli Orthodox Jews are some of the portraits that stand out from the rest. Set against a floral backdrop, his photograph of two young Orthodox girls in blue dresses is evocative of the infamous twins scene from The Shining; his portrait of a man in full attire is similarly striking (above). “Orthodox Jews who although live thousands of miles apart, are bound together by history, tradition and a set of values that serve as the cornerstone of the lives of many who live in today’s society,” Konowiecki explains. 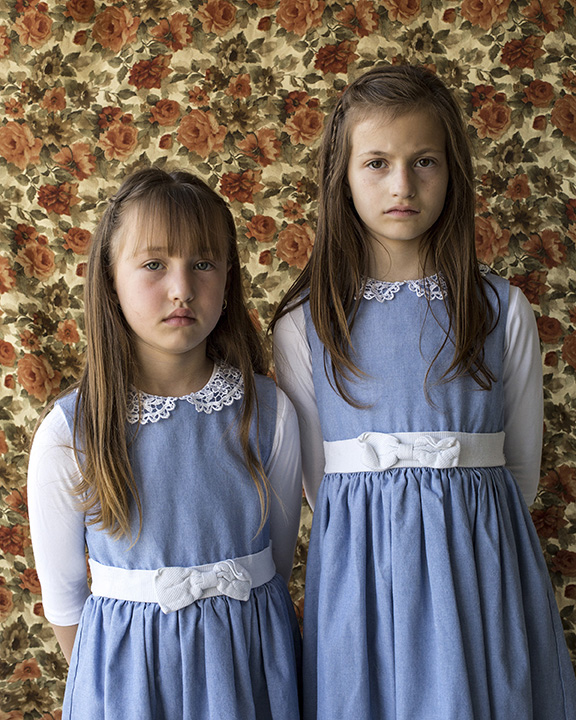 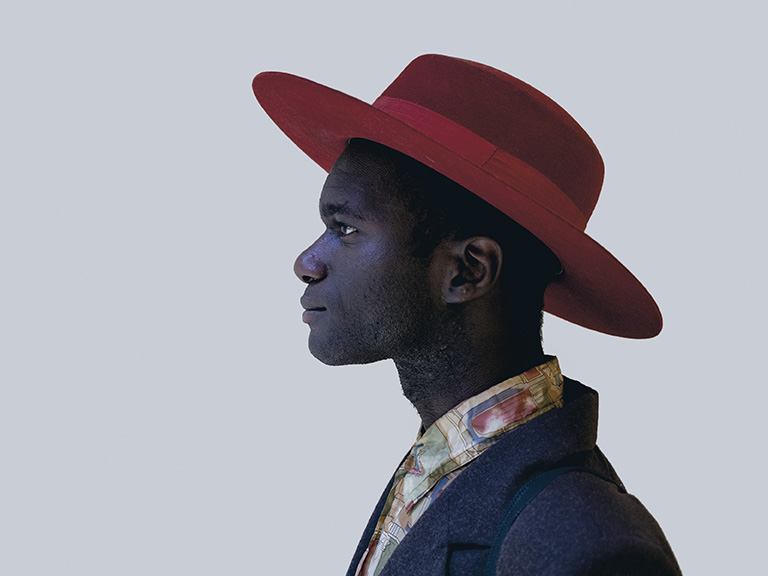 Award-winning Spanish photographer Cristina de Middel also makes an appearance in this year’s exhibition, with a selection of previously unseen work. Blending documentary and conceptual photographic practices, her reconstructions and archetypes playfully blur the lines between truth and fiction. 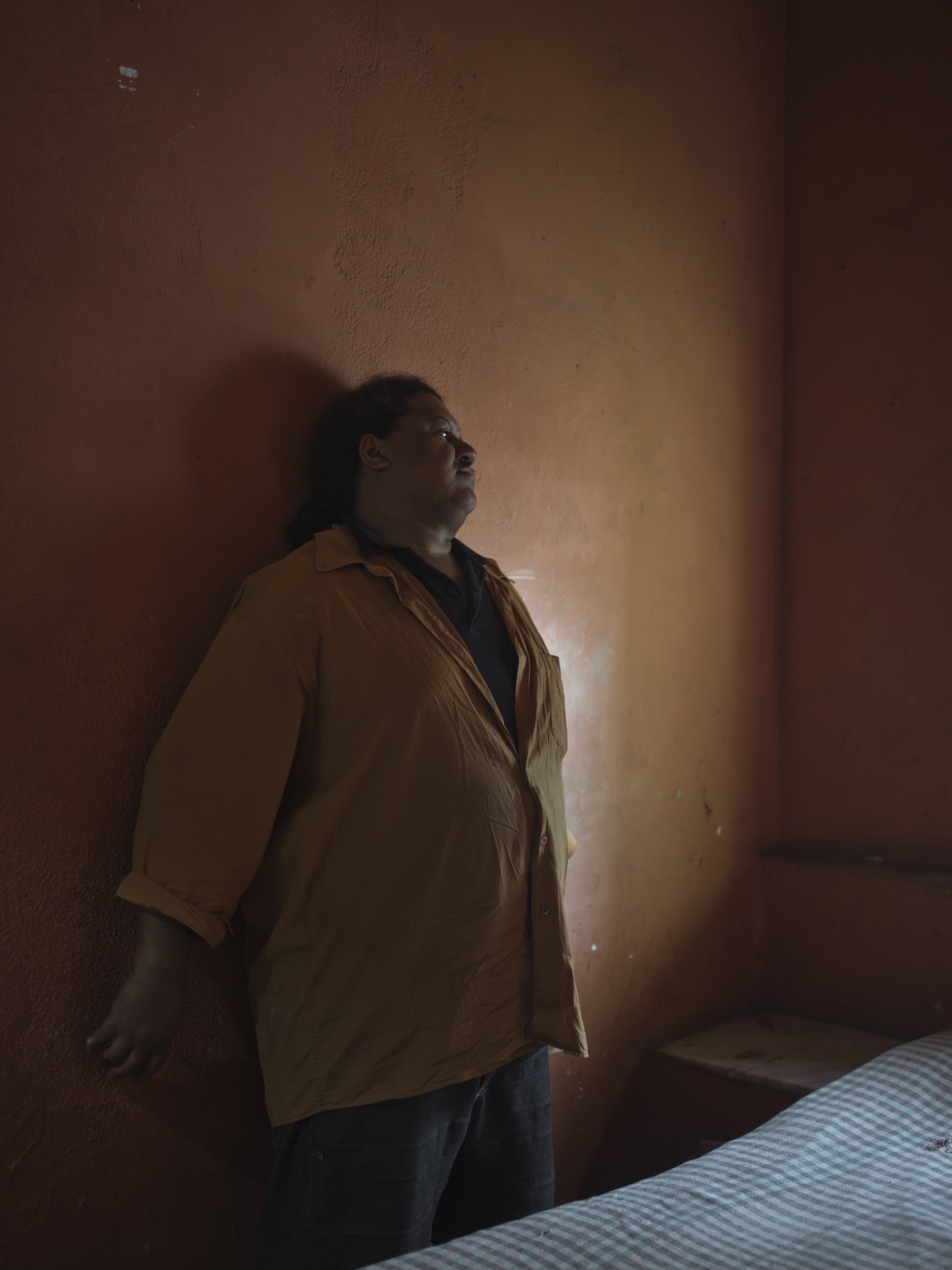 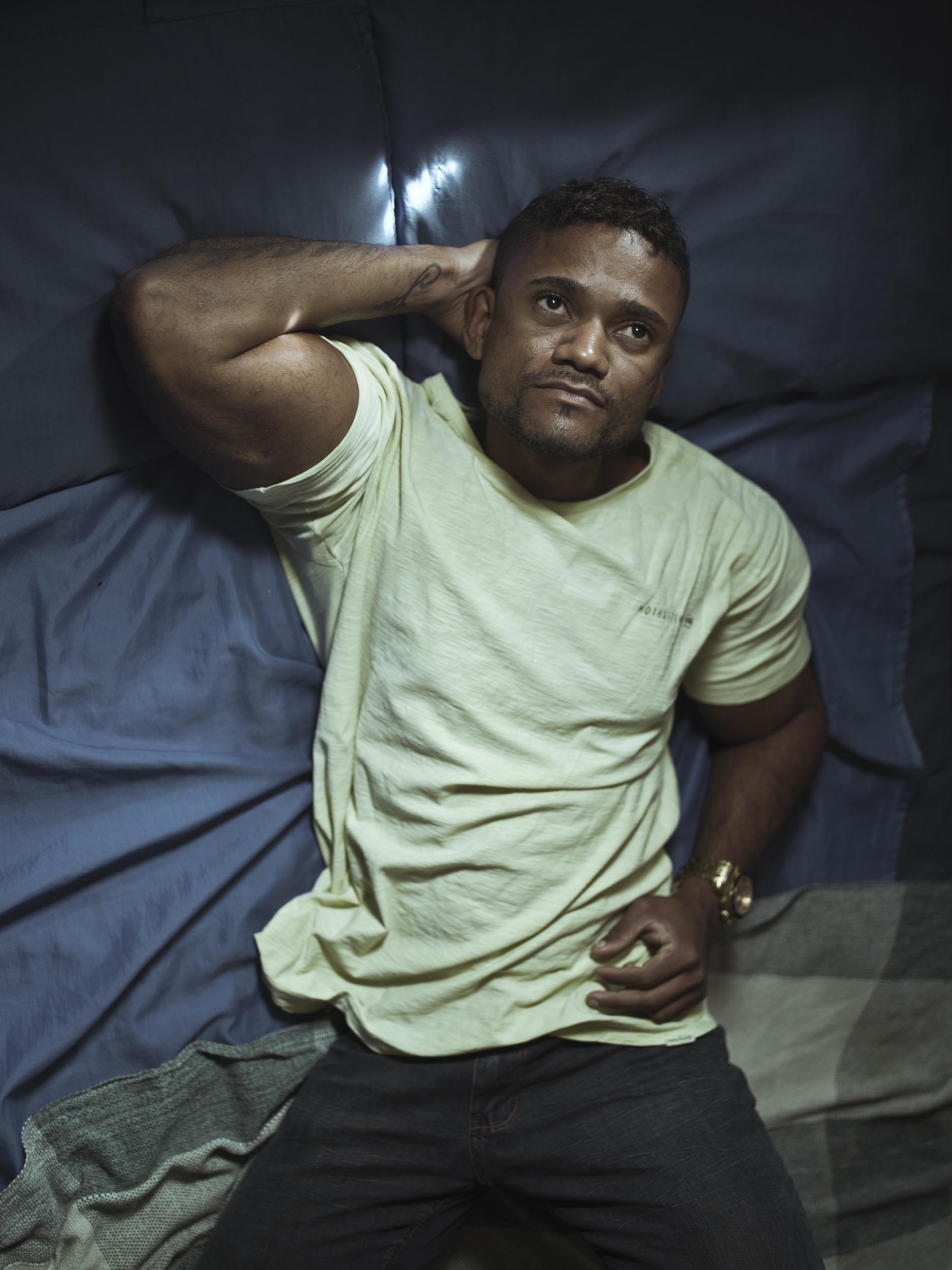 In the era of ‘post-truth’ events like Brexit and the victorious Donald Trump campaign, De Middel’s inclusion is just another way the Taylor Wessing Prize is tapped in to the mood of 2016. As we face darker and more divisive times, the strength, beauty and diversity of the faces included in the prize provide a glimmer of hope for the years ahead. 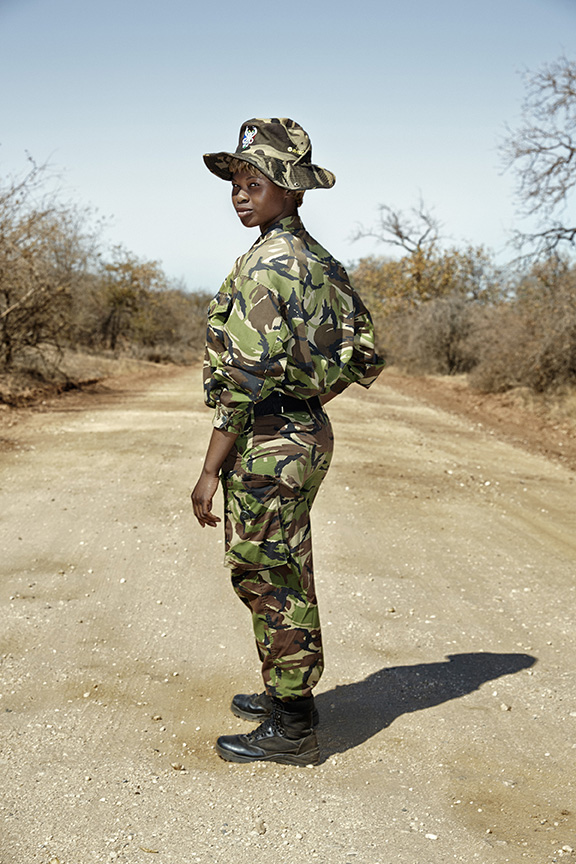 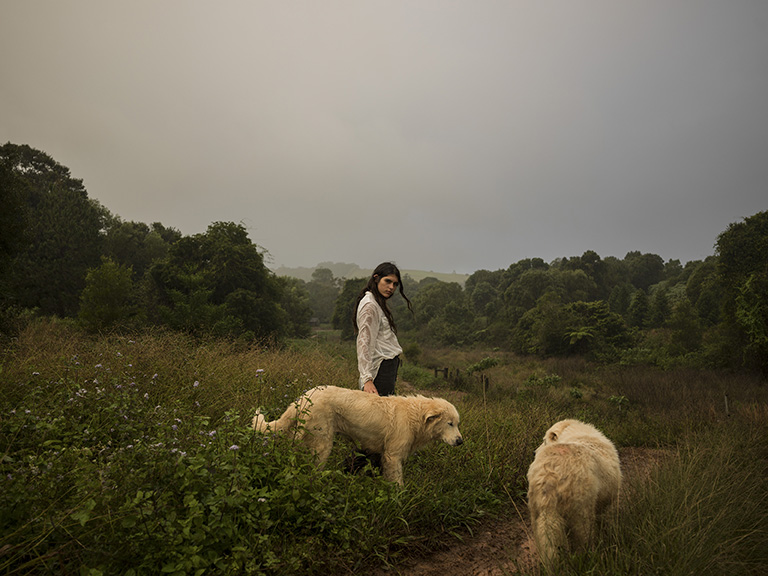 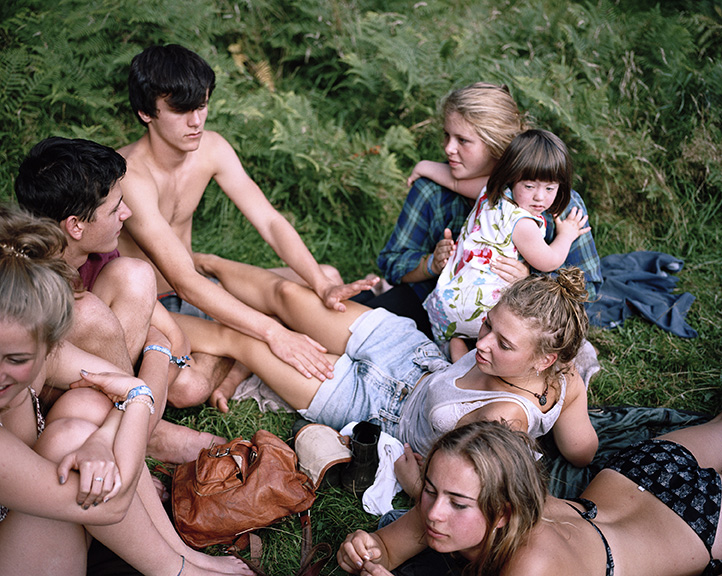 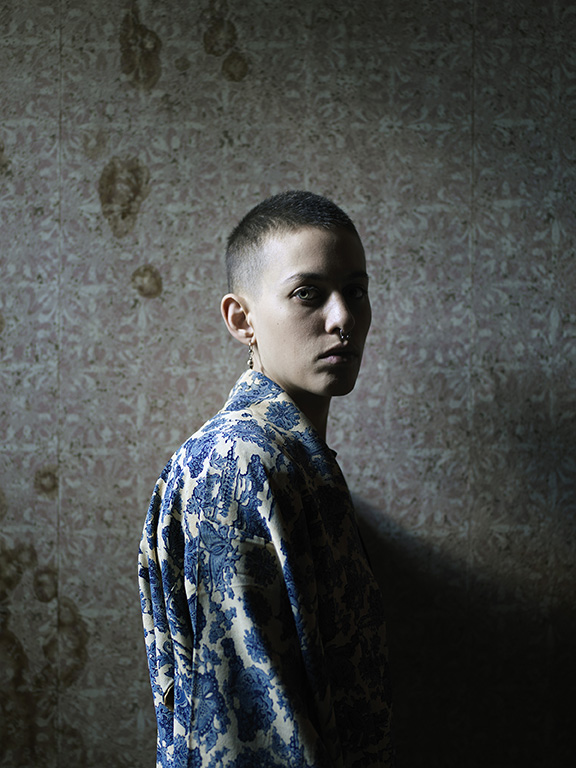 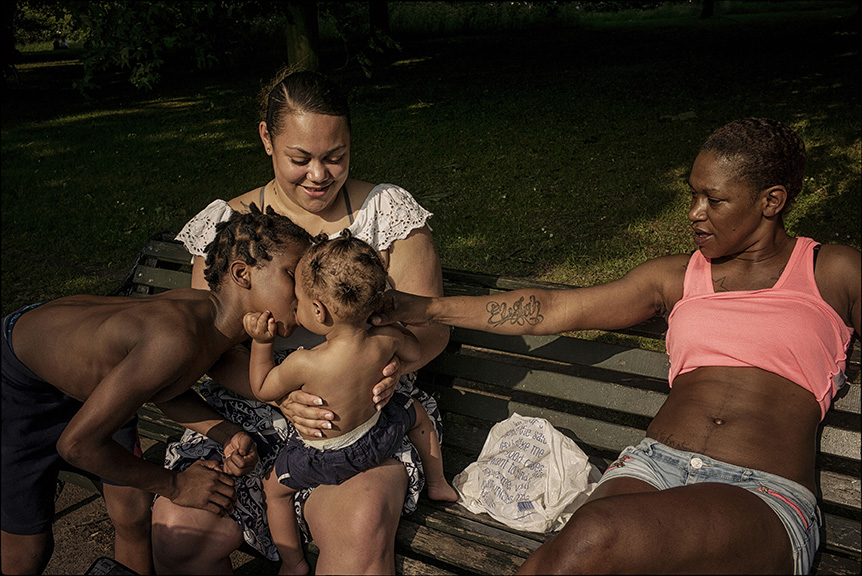 Linkedin
RELATED ARTICLES
OTHER ARTICLES
With the UK now set to run out of vaccines, people working in the sex industry – particularly outside of major cities – have been left especially vulnerable, reports Brit Dawson.
Following the release of his latest album, the rapper talks about finding a new approach to songwriting, attitudes to poverty, and why his music is more than a political statement.
After rewriting the indie rulebook with her devastating songs about romantic longing, the singer-songwriter is now imagining a future in which the artist is no longer a product.
A sharp increase in officers armed with the electrical weapon is resulting in serious injuries and deaths.
Last week, Tower Hamlets council removed its nudity-restricting licensing conditions in a huge win for London’s kink community.
With the virus now a global health emergency, we must take steps to fight misinformation and demand a swift UK-wide vaccine roll out, writes Phil Samba.