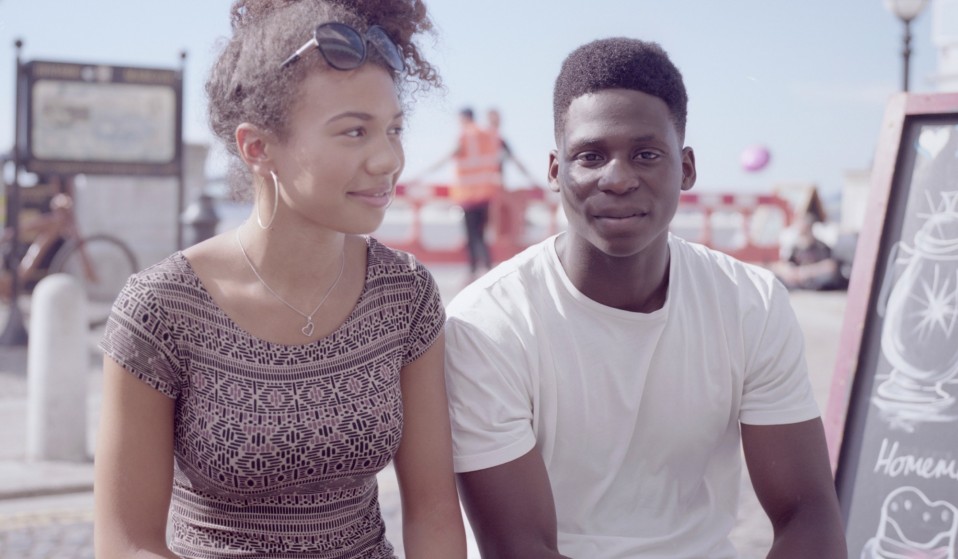 The British Journal of Photography’s Portrait of Britain project celebrates the enormous mix of people and cultures that make up modern Britain.

The British Journal of Photography’s Portrait of Britain project celebrates the enormous mix of people and cultures that make up modern Britain.

Defining the idea of ‘Home’ in post-Brexit Britain is no easy feat. Immigration and its angry counter-reaction have shifted how many people see where they call home. The myriad of cultures and identities that make up Britain often go unnoticed and undervalued by many, even as they continue to shape the country’s evolution.

The British Journal of Photography (BJP)’s Portrait of Britain project was motivated by a desire to remain inclusive and open-minded to Britain’s multicultural heritage. Established back in 1854, the longest running photography magazine has curated an exhibition that aims to celebrate the diversity of today. 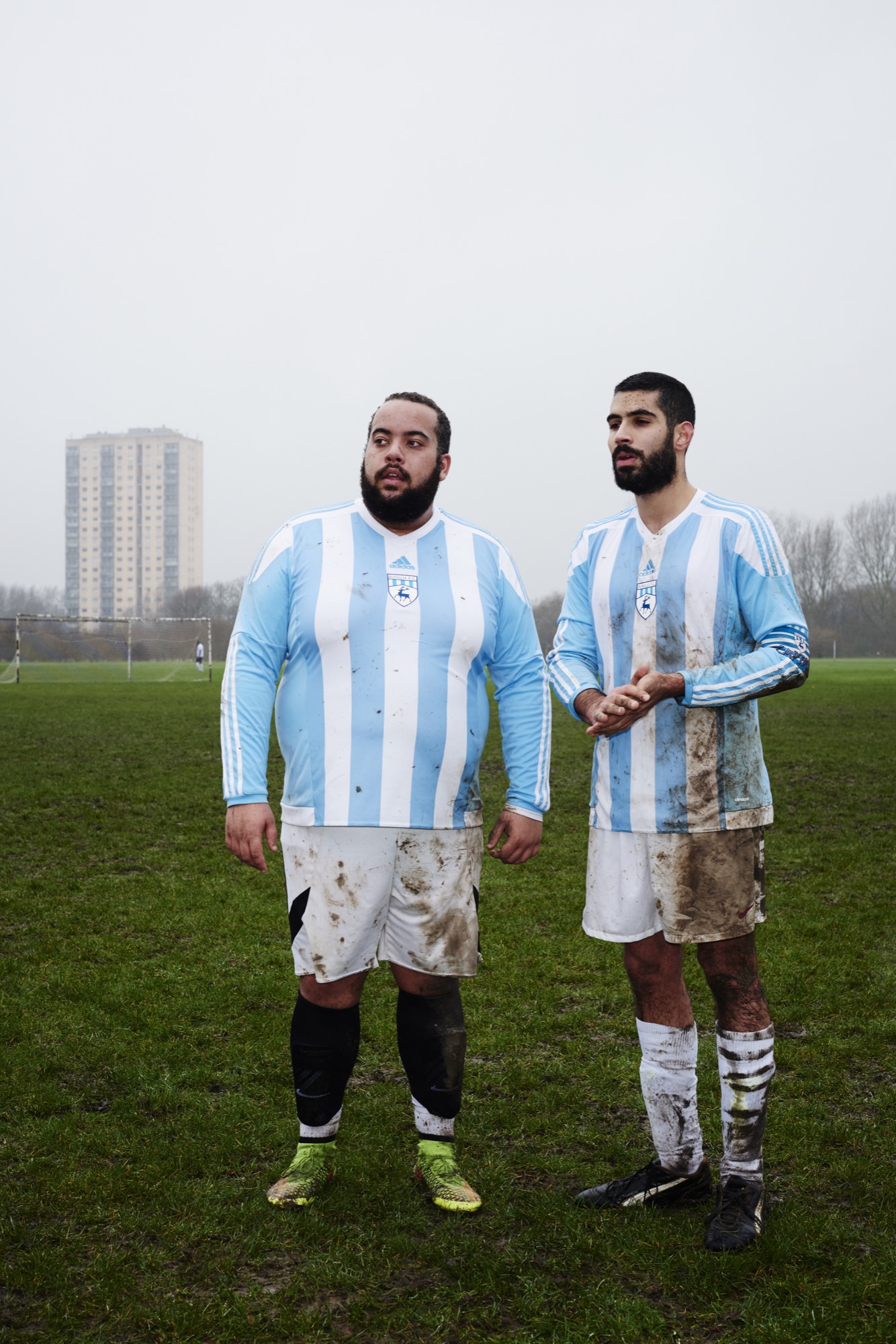 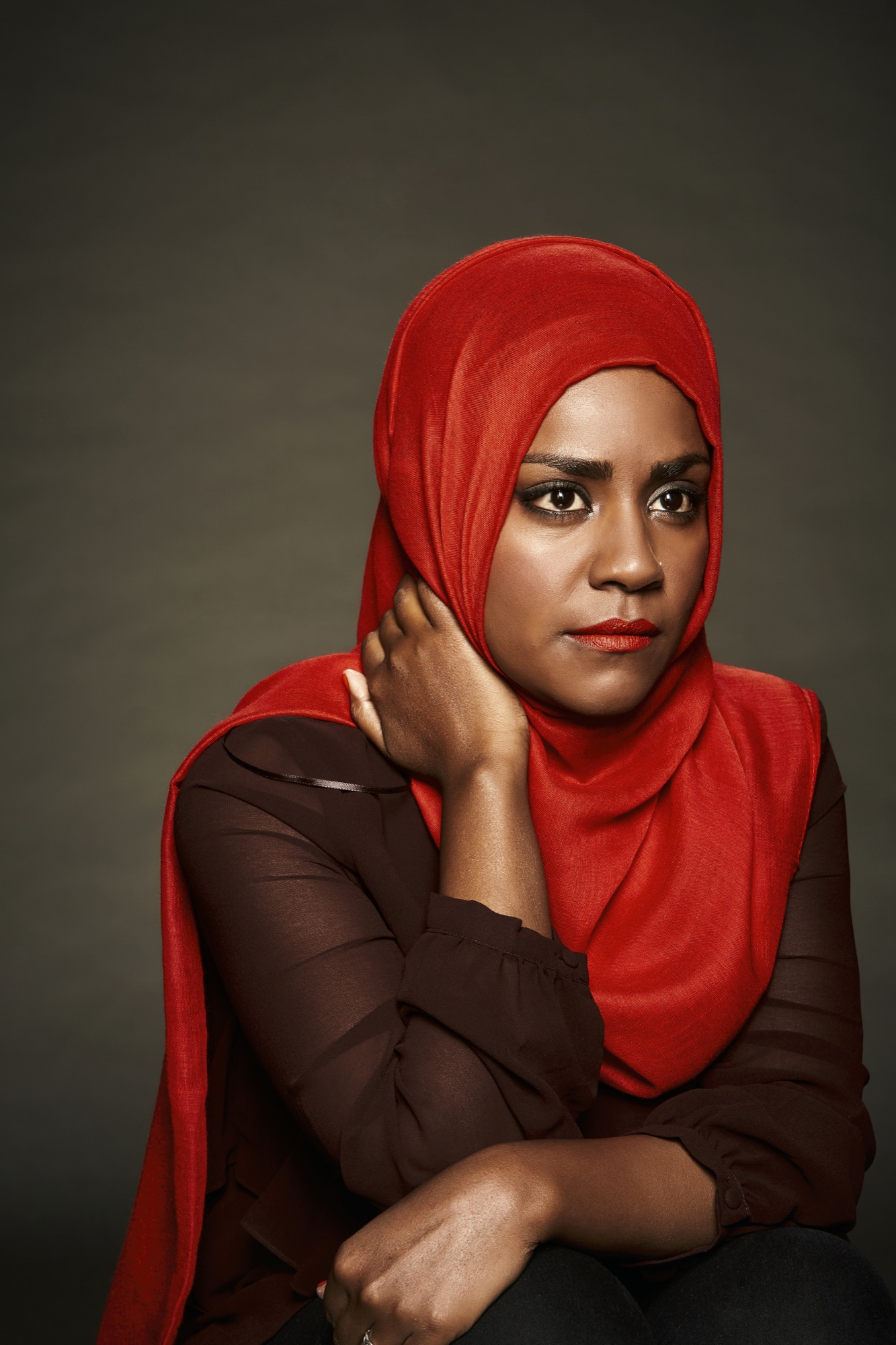 Over 4000 entries were received, and the BJP selected 100 portraits that represent the people of Britain both old and young – with each photograph reflecting the abundance of styles and approaches used in contemporary portraiture.

“These are pictures that we all take in everyday life,” says Simon Bainbridge, the BJP’s Editorial Director, “but raised to a higher level by selecting, editing and presenting them in such a wide-ranging public exhibition.” 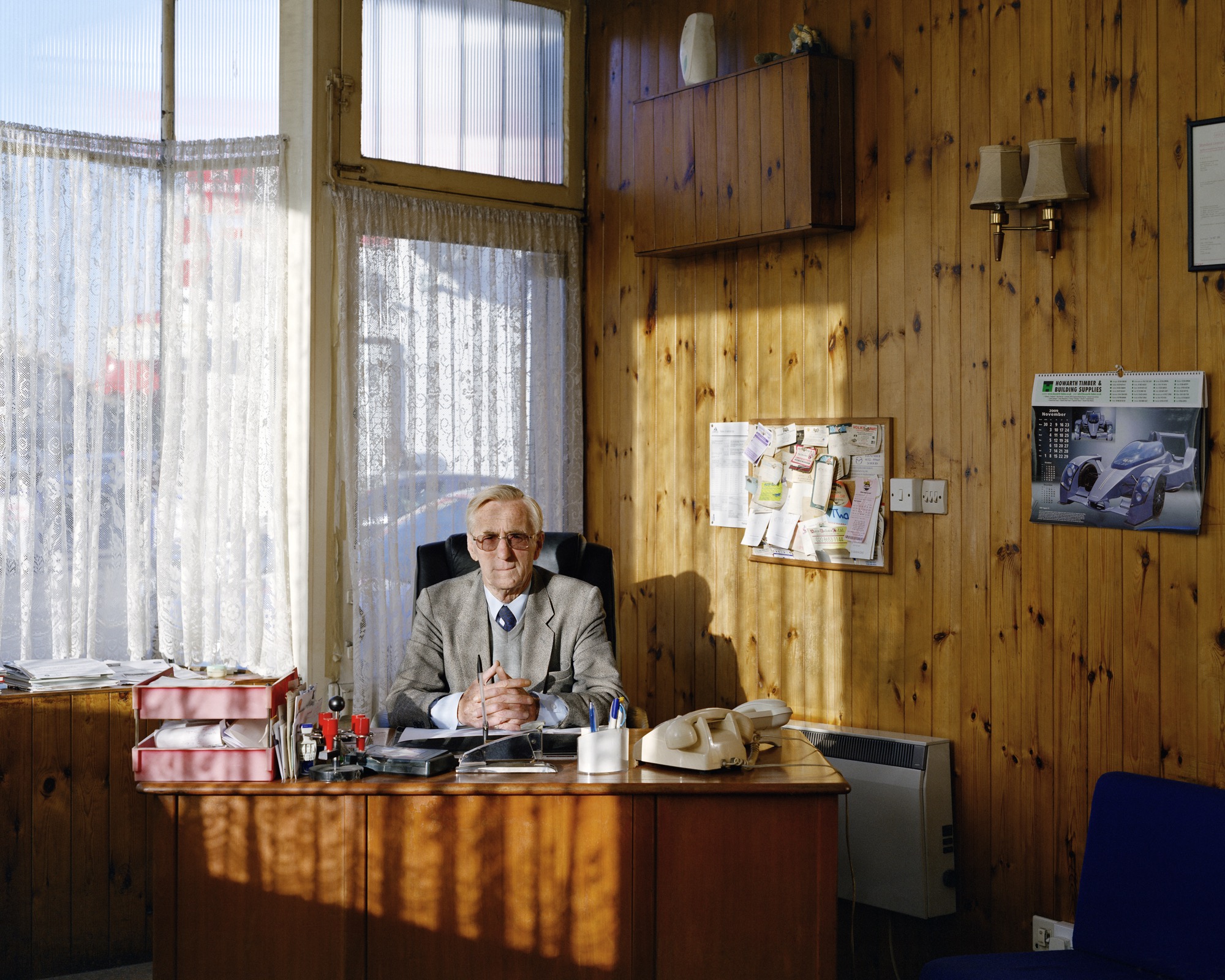 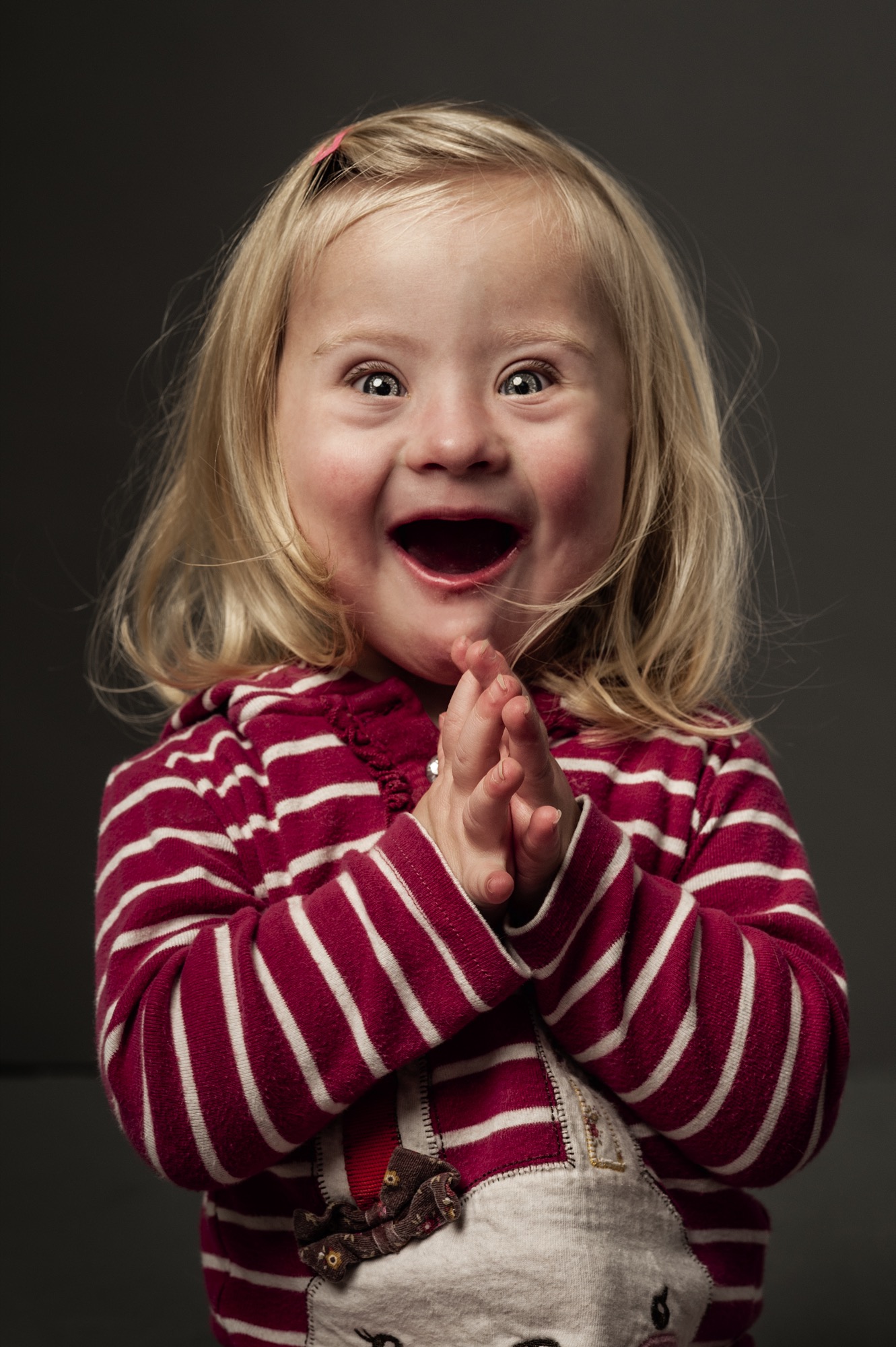 BJP has teamed up with outdoor advertising company JCDecaux to exhibit the portraits across the country throughout September.

The subjects of the photographs are an eclectic mix between normal people and famous personalities. Grime artist Stormzy, photographed by Dan Wilton, and Great British Bake-Off winner Nadiya Hussein, photographed by Mark Harrison, are among the big names.

This blend of images of people from all walks of life will give an intimate insight into the many faces who call Britain home. 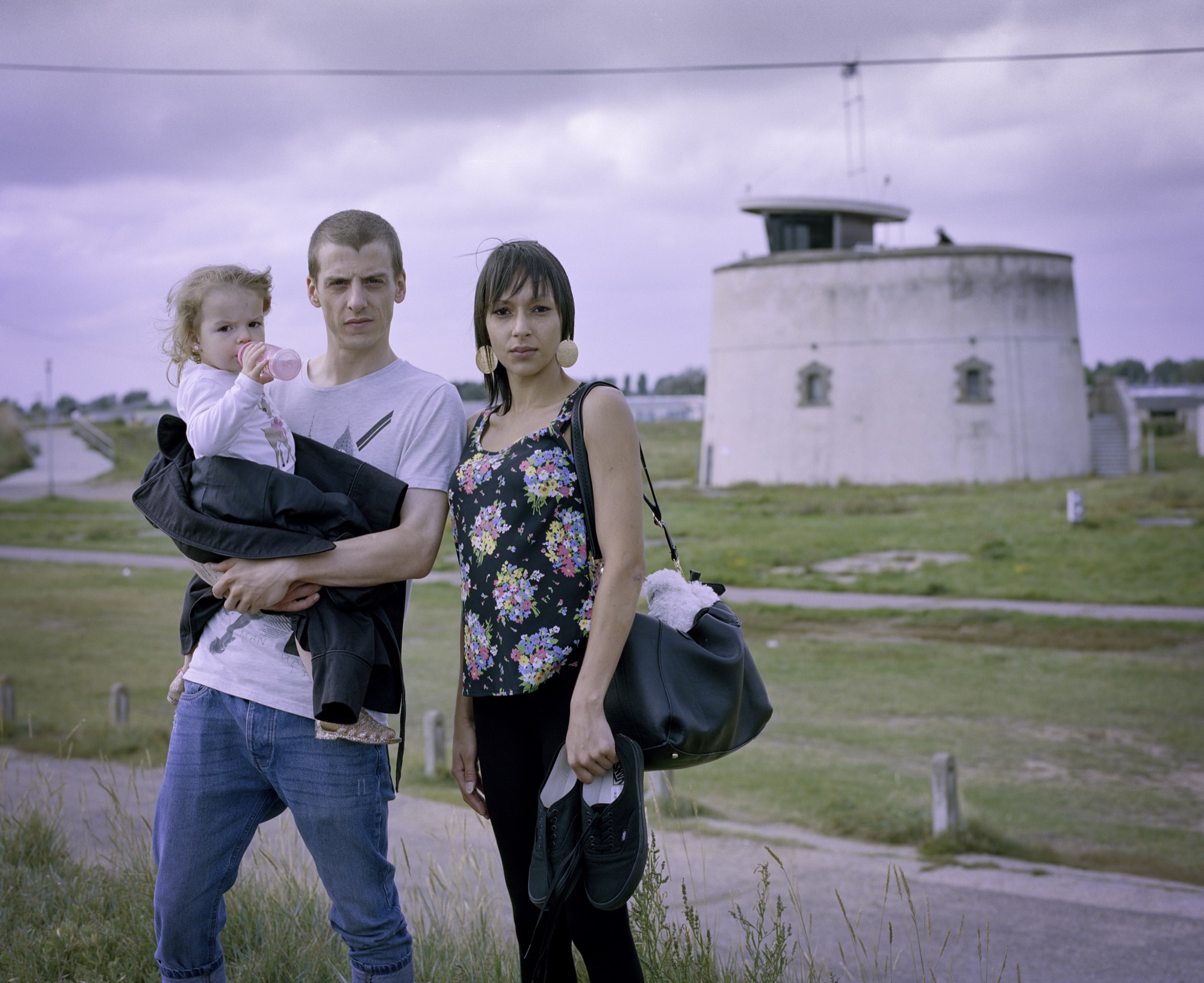 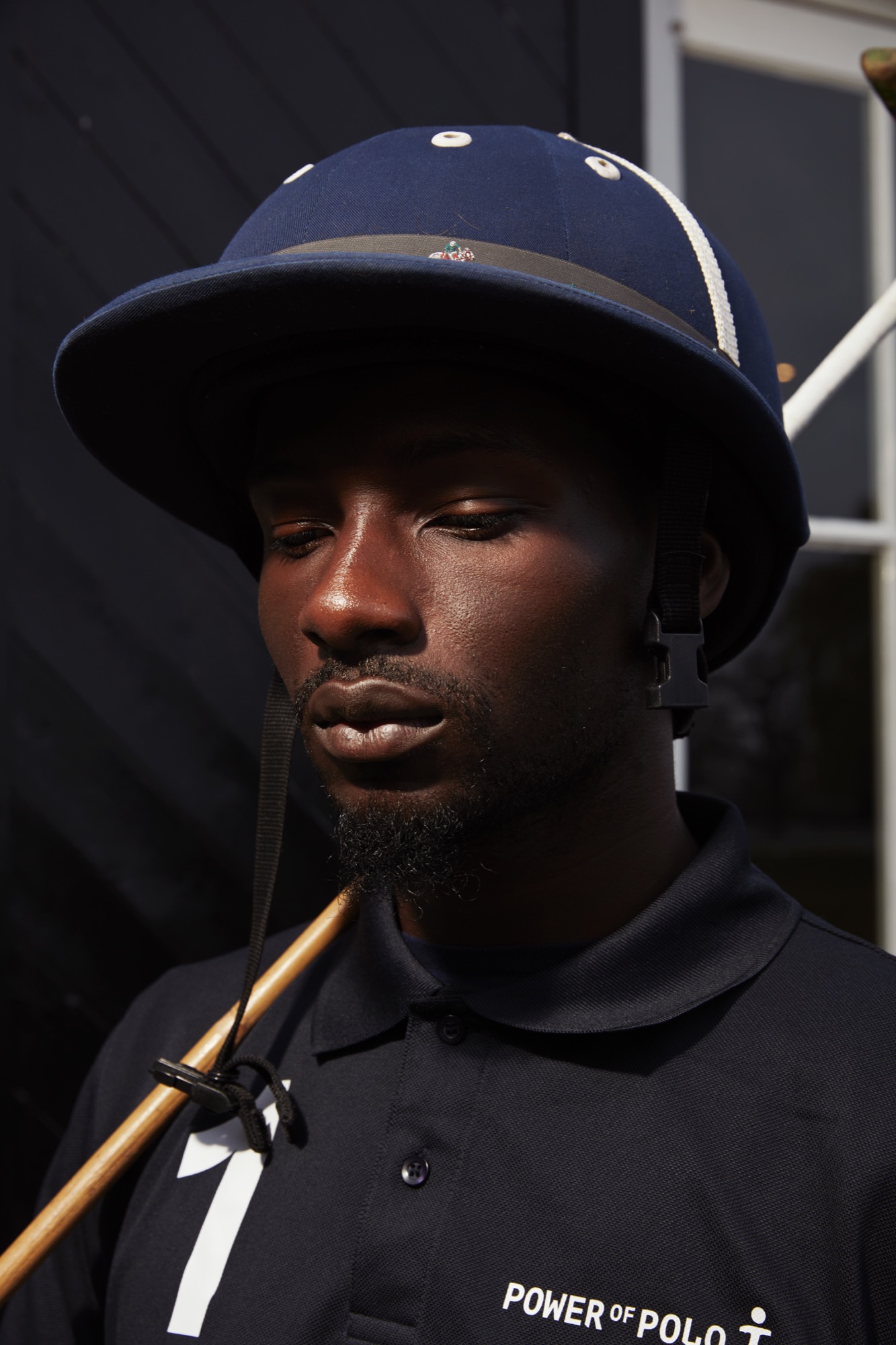 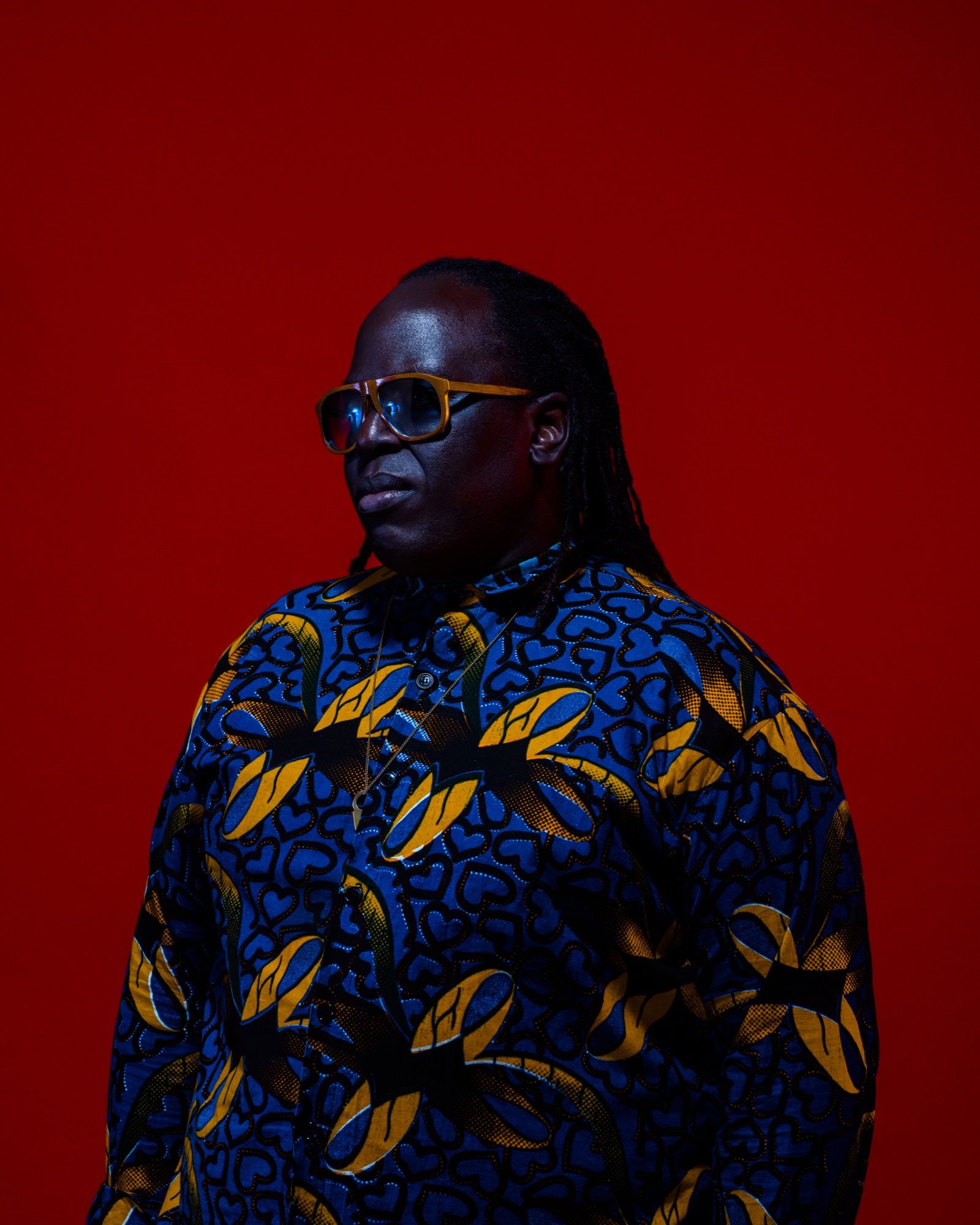 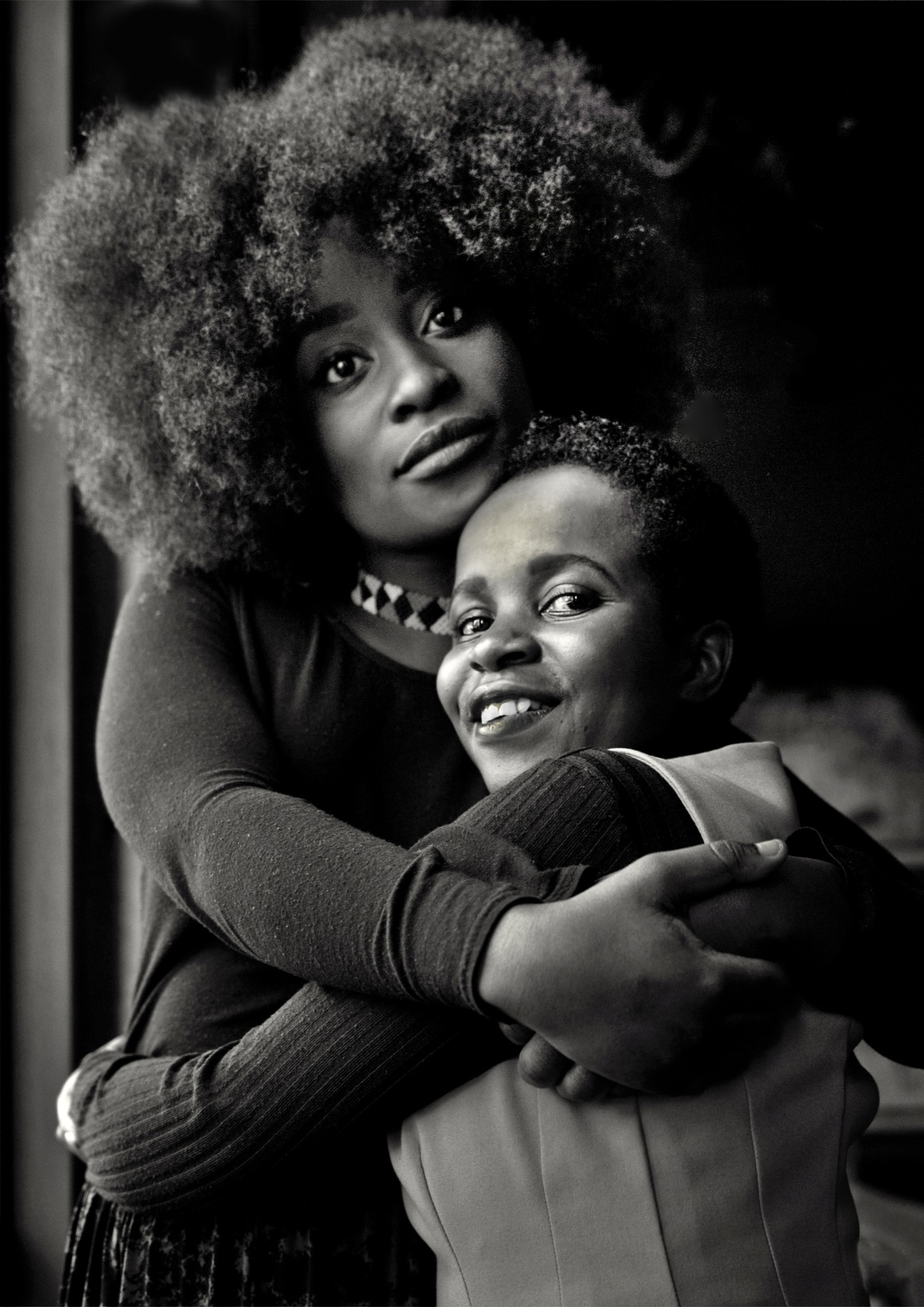 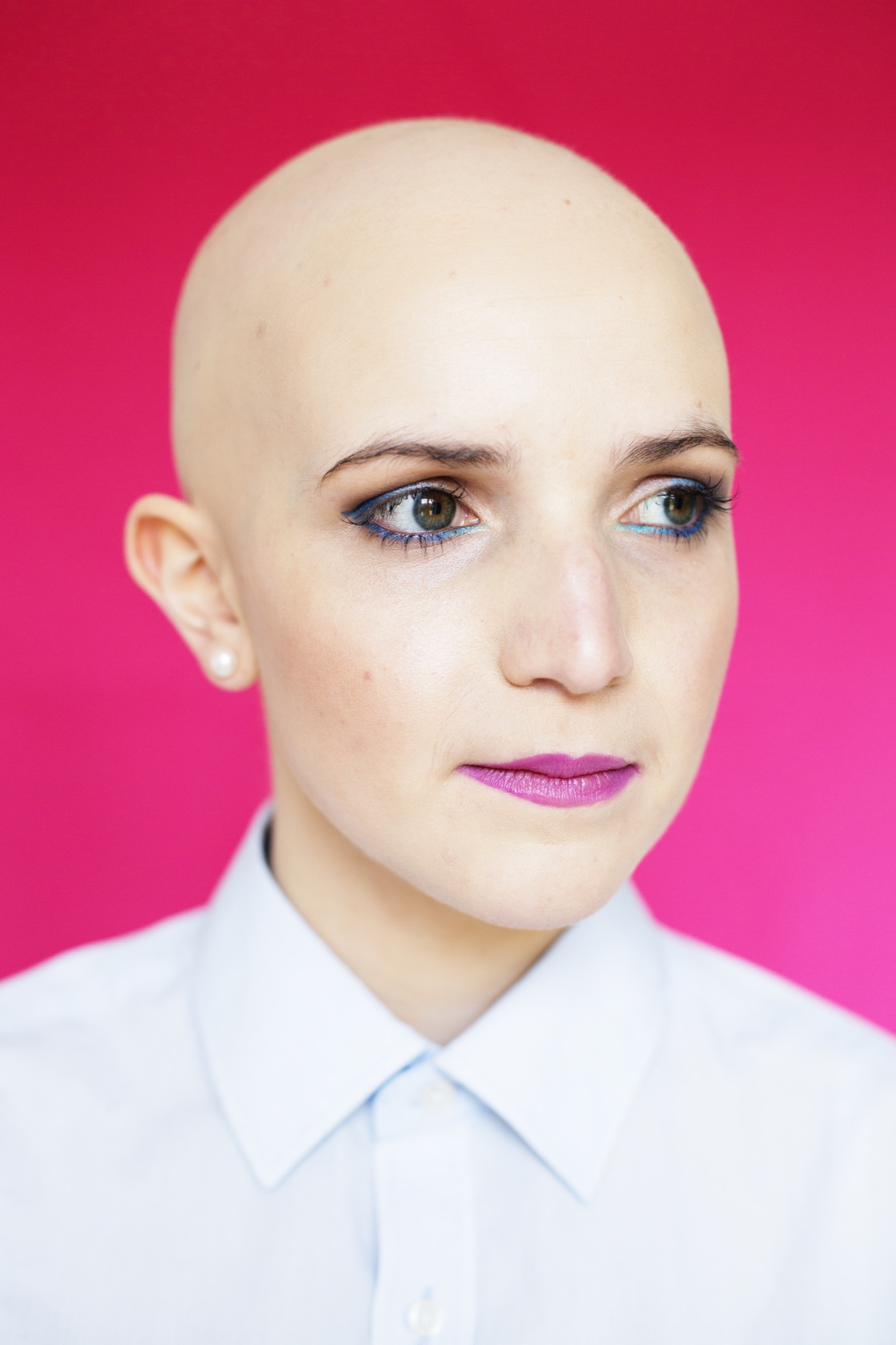 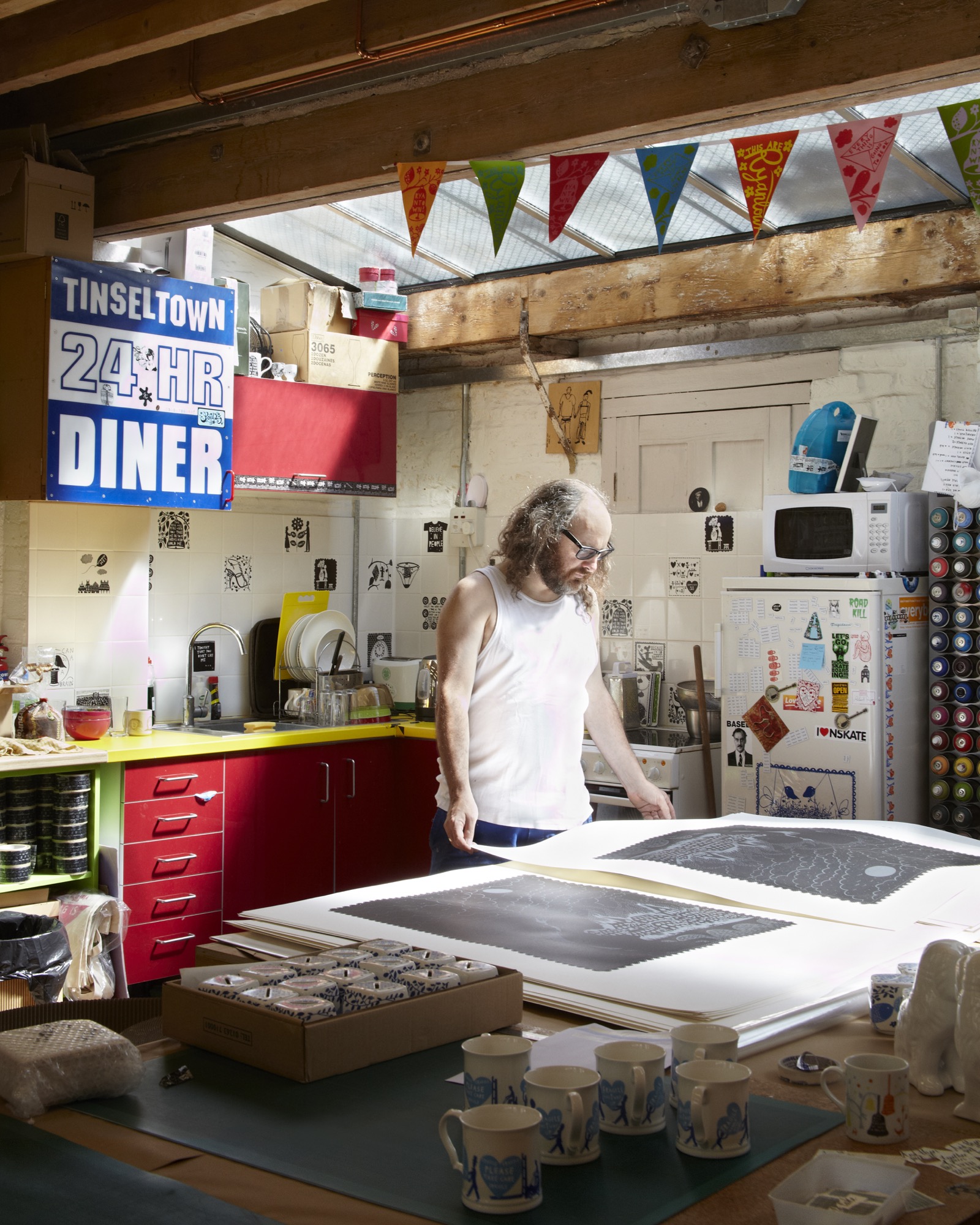 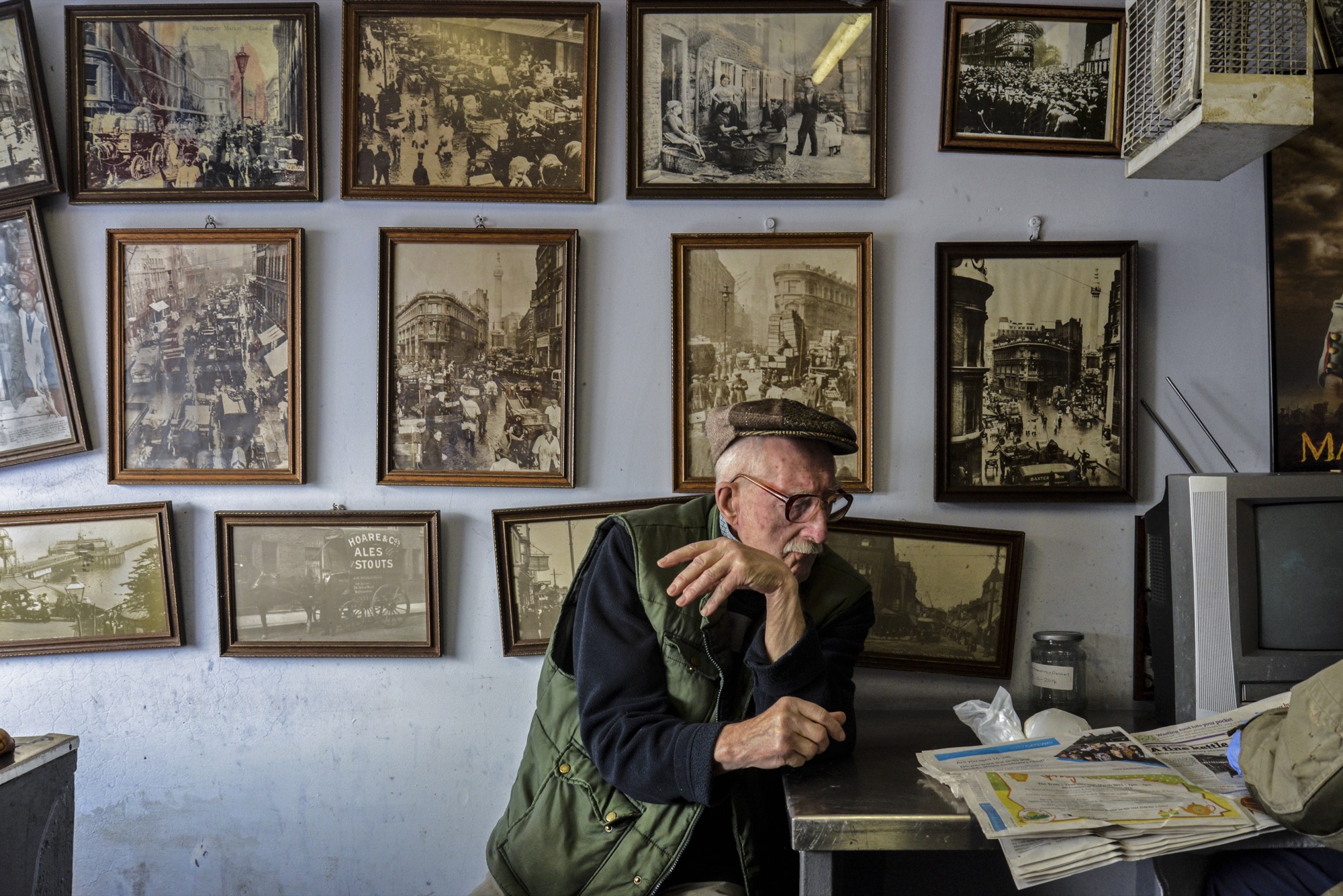 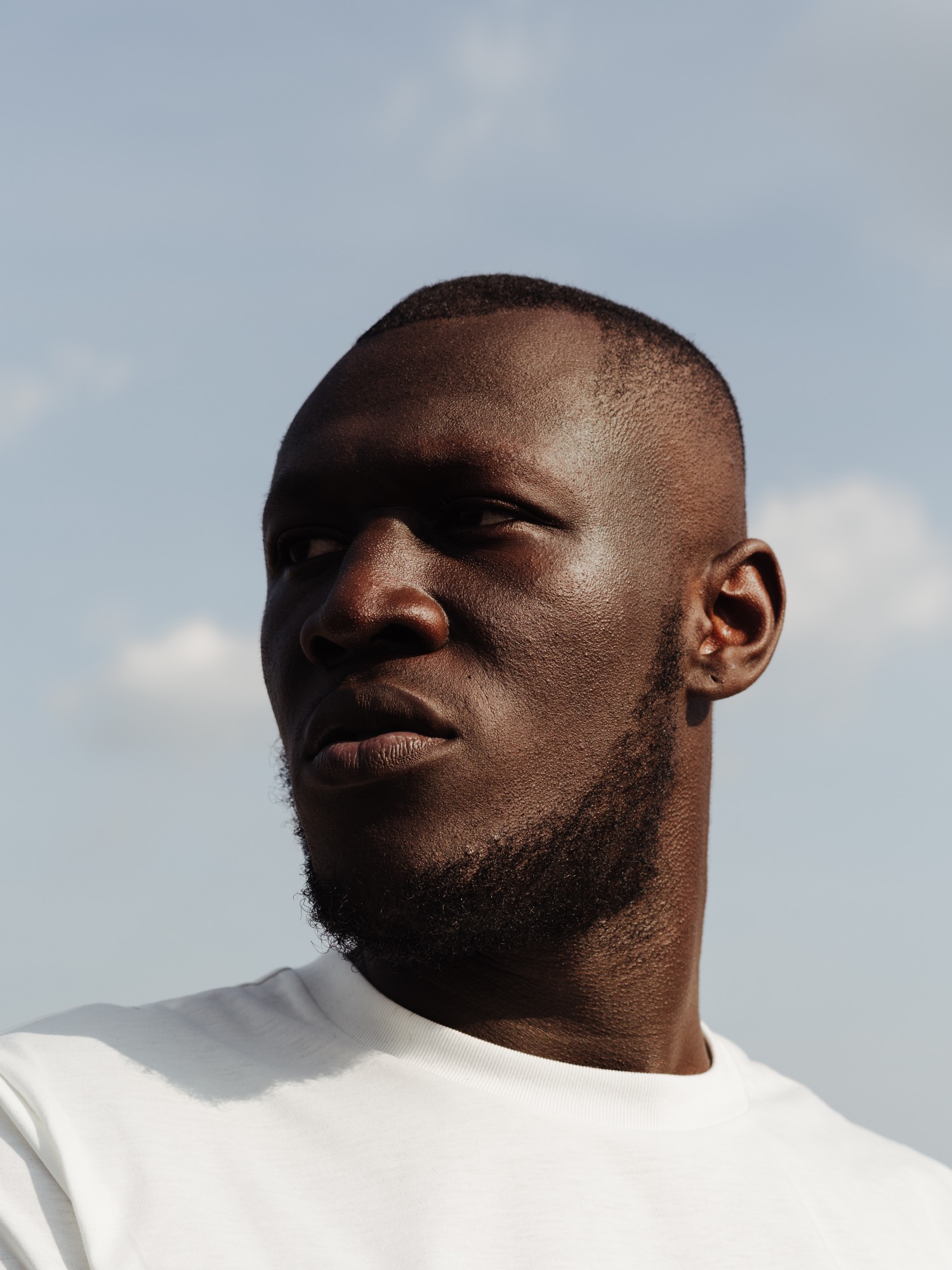 Linkedin
RELATED ARTICLES
OTHER ARTICLES
A new series of photos by Johny Pitts shines a light on communities and subcultures that have all too often been overlooked.
From the chip shops, to the bingo parlors and burlesque dancers, photographer Mike Coles remembers capturing scenes of holidaymakers by the English coast.
As spiralling inflation sees a sharp rise in industrial action, hospitality staff in LGBTQ+ venues are demanding better pay and working conditions.
RaD was inclusive, underground and unapologetically British. Almost three decades after it ceased publication, the people behind its success remember its influence.
Photojournalist Fiora Garenzi spoke with people still living in Eastern Ukraine, an area which seen some of the heaviest fighting since the war began.
Last week, Tower Hamlets council removed its nudity-restricting licensing conditions in a huge win for London’s kink community.