Art & Culture / Photography / In Malawi, living with Albinism can be a death sentence 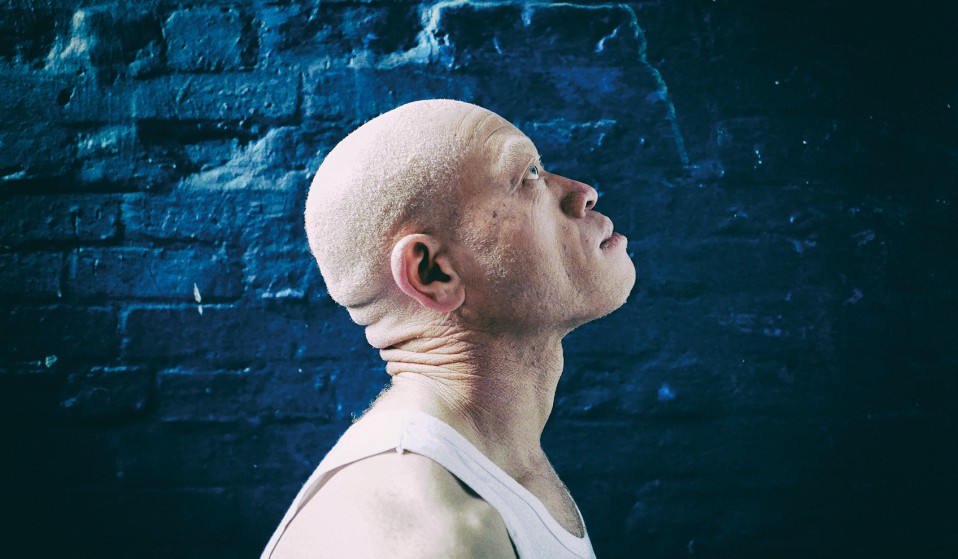 Reggie Yates has photographed British people with Albinism in collaboration with Amnesty to raise awareness of the persecution of Albino people in Malawi.

Broadcaster Reggie Yates has created a series of photos of British people with Albinism in collaboration with Amnesty International to raise awareness of the persecution of Albino people in Malawi.

If you’re born with Albinism, a genetic condition that produces an absence of pigmentation in the eyes, skin and hair, it’s hard to keep a low profile. In the UK, that might mean attracting unwanted attention or drawing uncomfortable stares from passersby. But in Malawi, living with Albinism can be a death sentence. 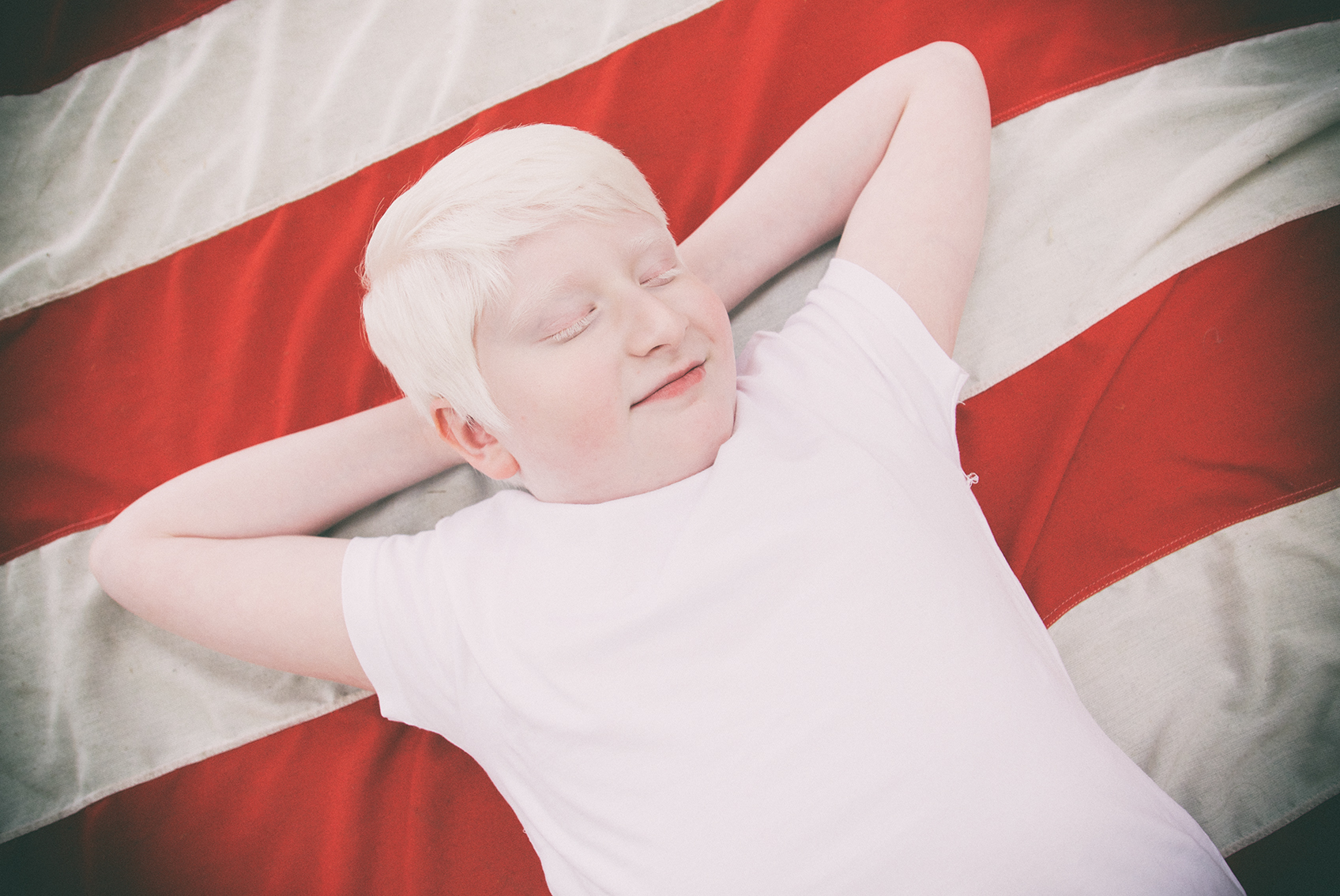 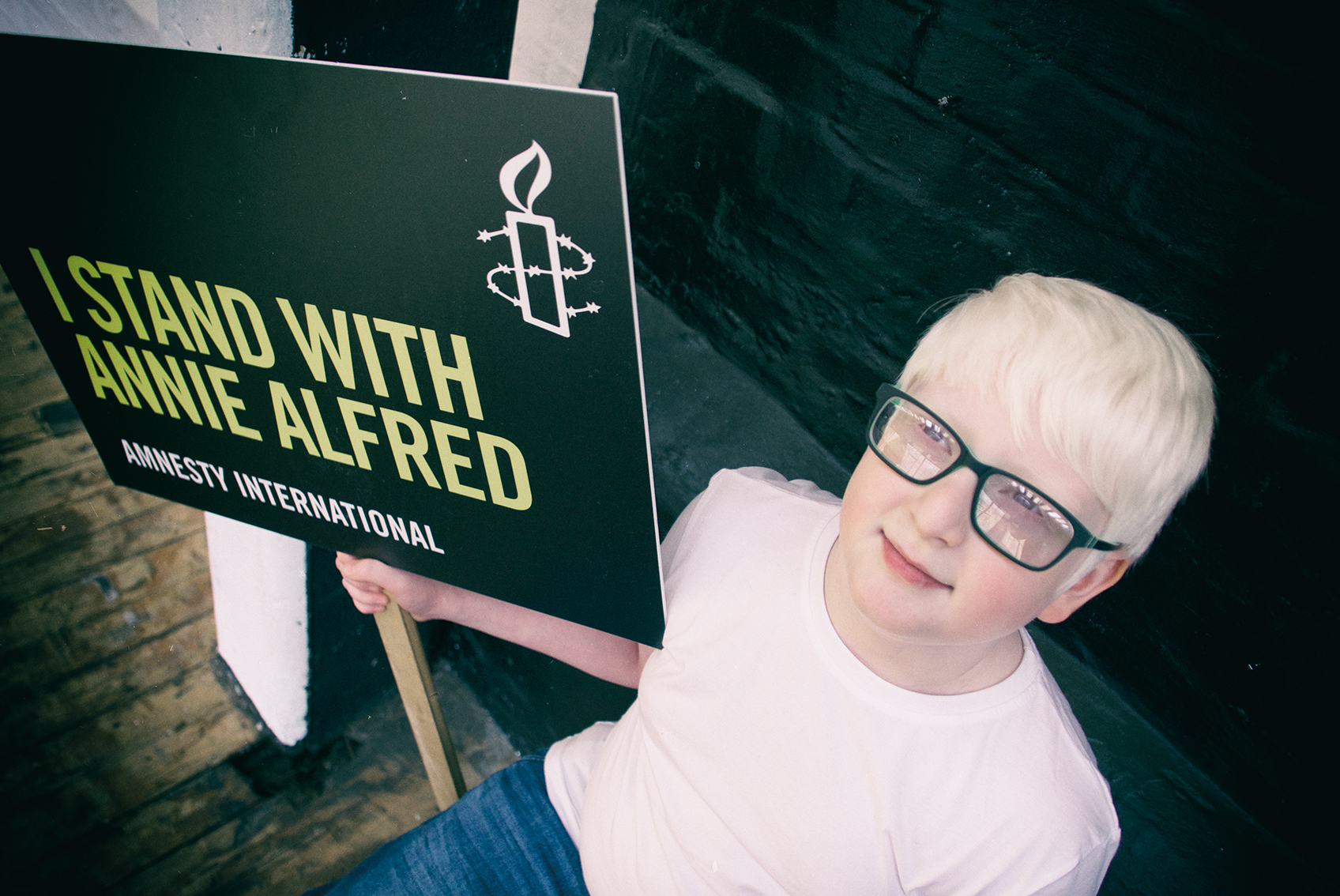 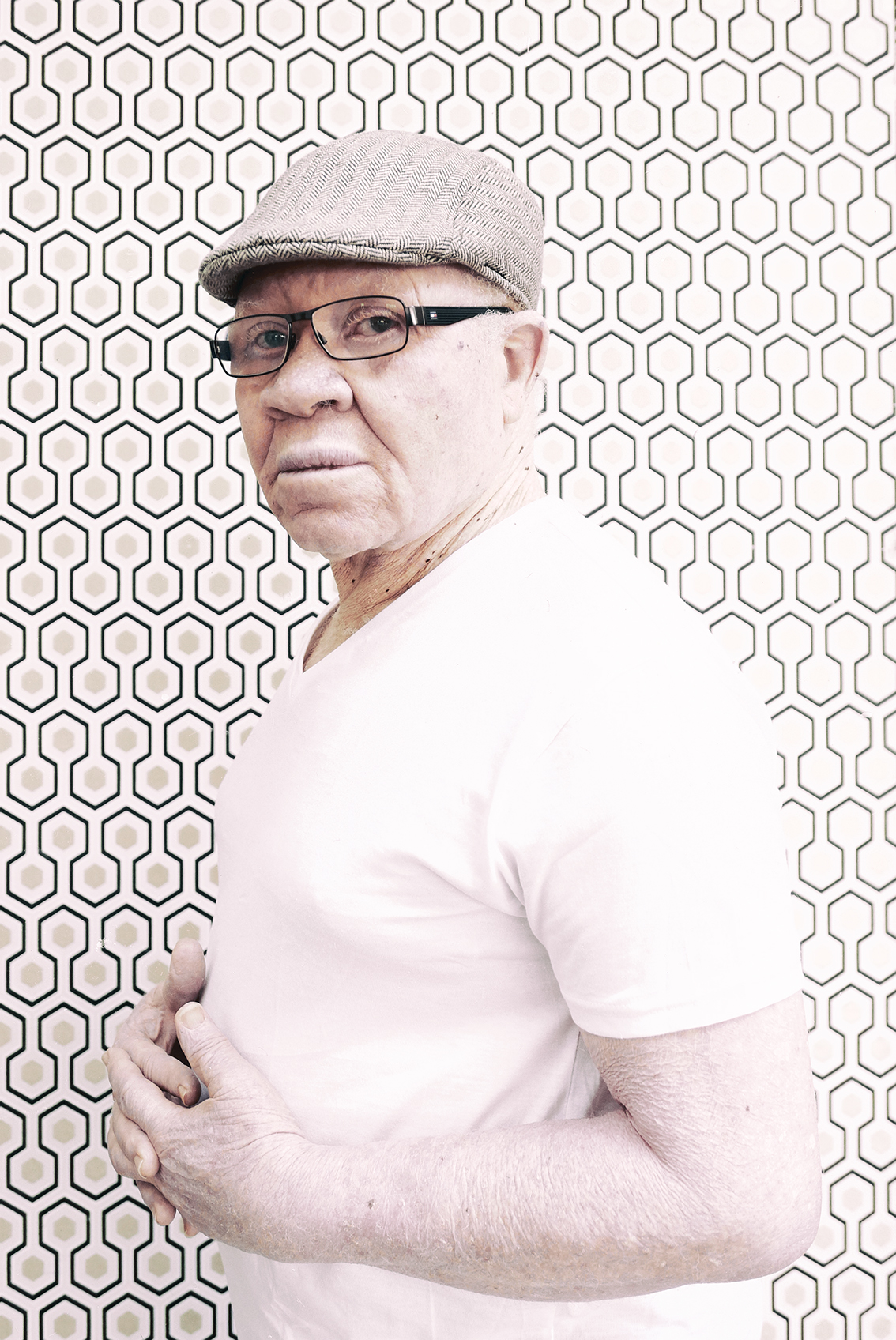 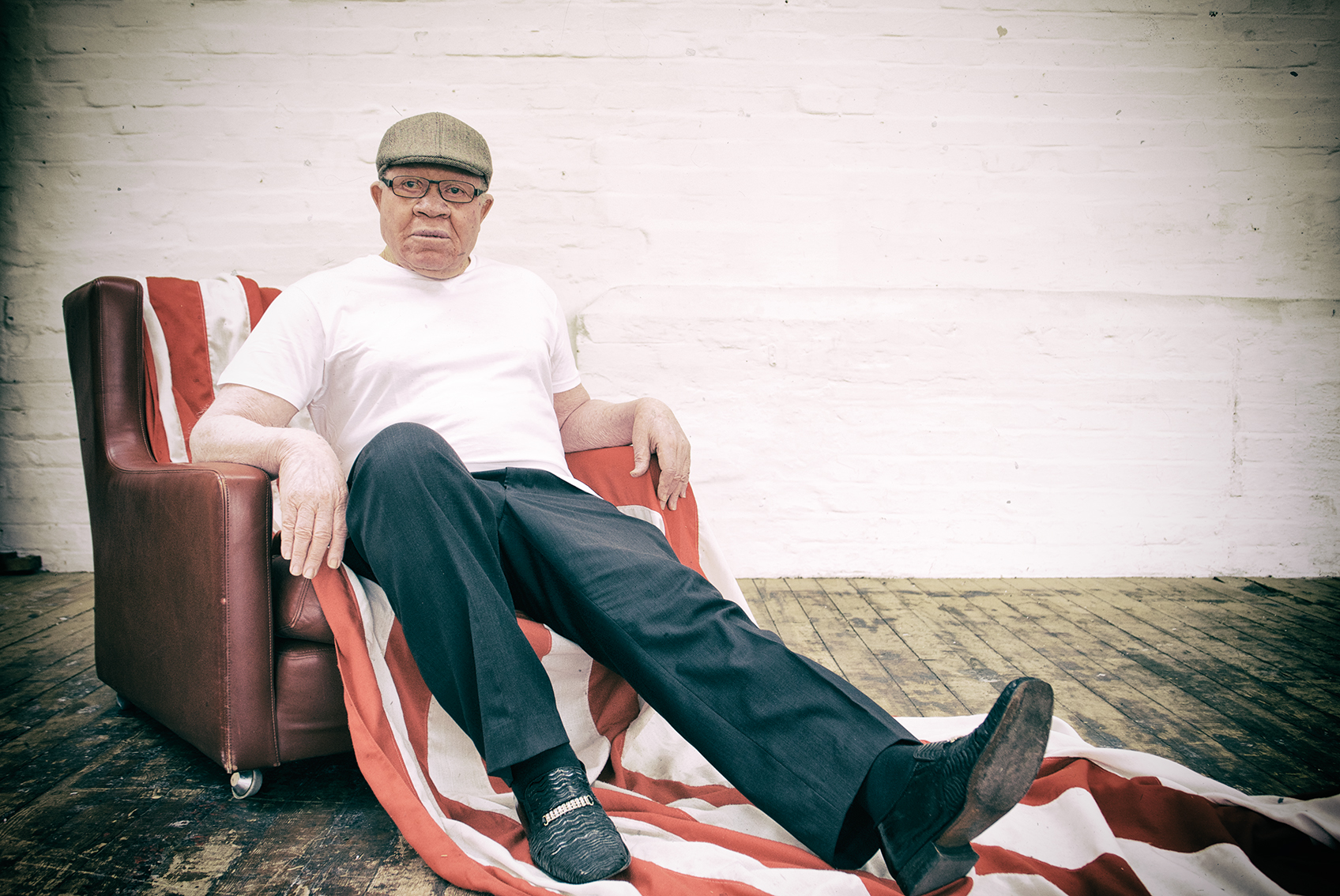 Now broadcaster Reggie Yates has created a photo series of British people with Albinism to support the campaign. Deirdre from Ireland, Christian from Cameroon, Yemi from Nigeria and nine-year-old Zain, born in the UK with Pakistani parentage, took part in the photoshoot to show their solidarity with those who live with the condition in Malawi.

11-year-old Annie Alfred is one of 7,000-10,000 people in Malawi who live with Albinism. When she finishes school, she wants to be a nurse but due to her condition she is at far greater risk of abuse, abduction or killing than her classmates. Annie features in Amnesty’s Write for Rights campaign, where people around the world are encouraged to send a message of hope to someone whose rights are being abused.

For Reggie and the British people with Albinism who took part in the photoshoot at Amnesty’s London HQ, the project is a small way they can support people like Annie who are standing up to protect their rights. 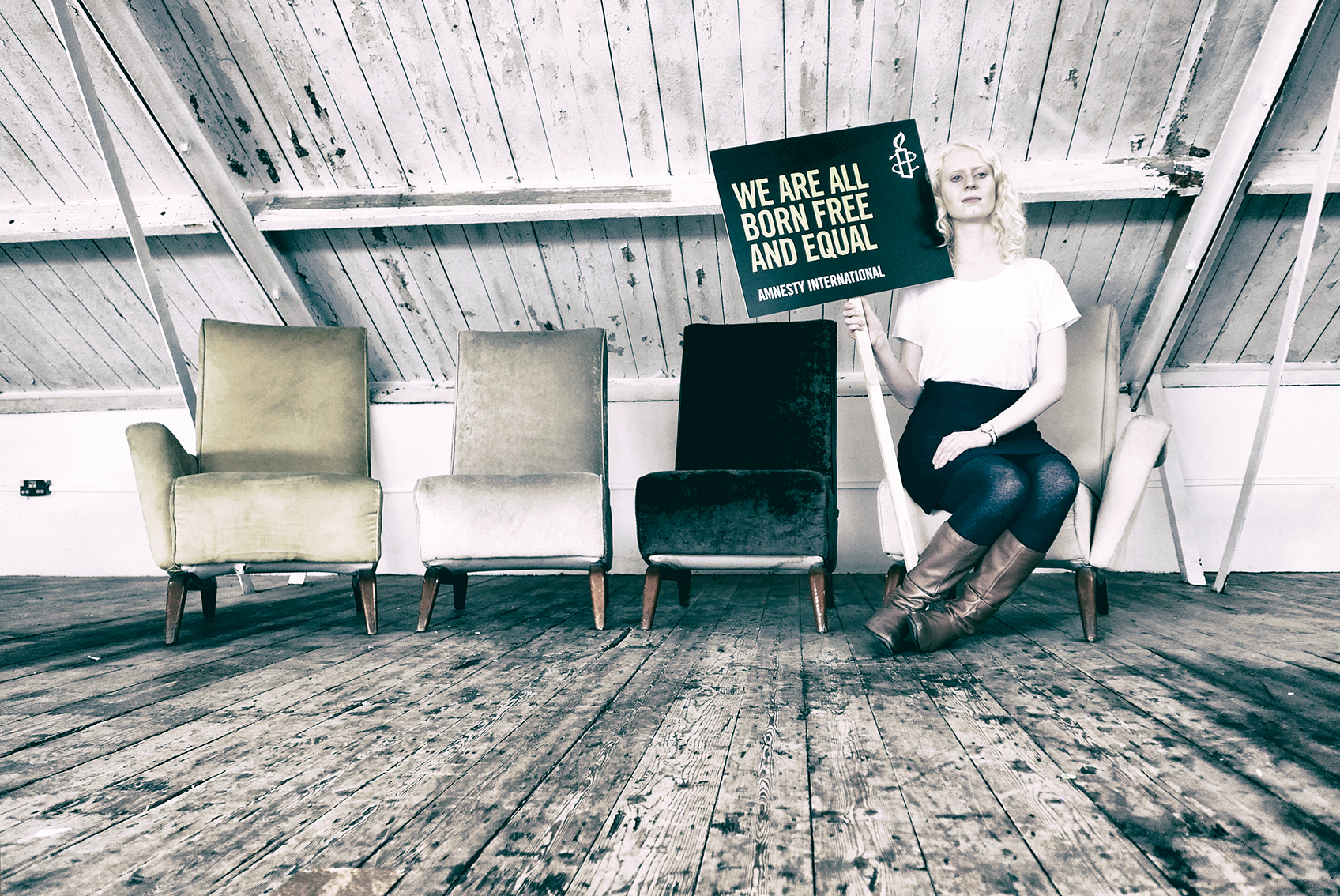 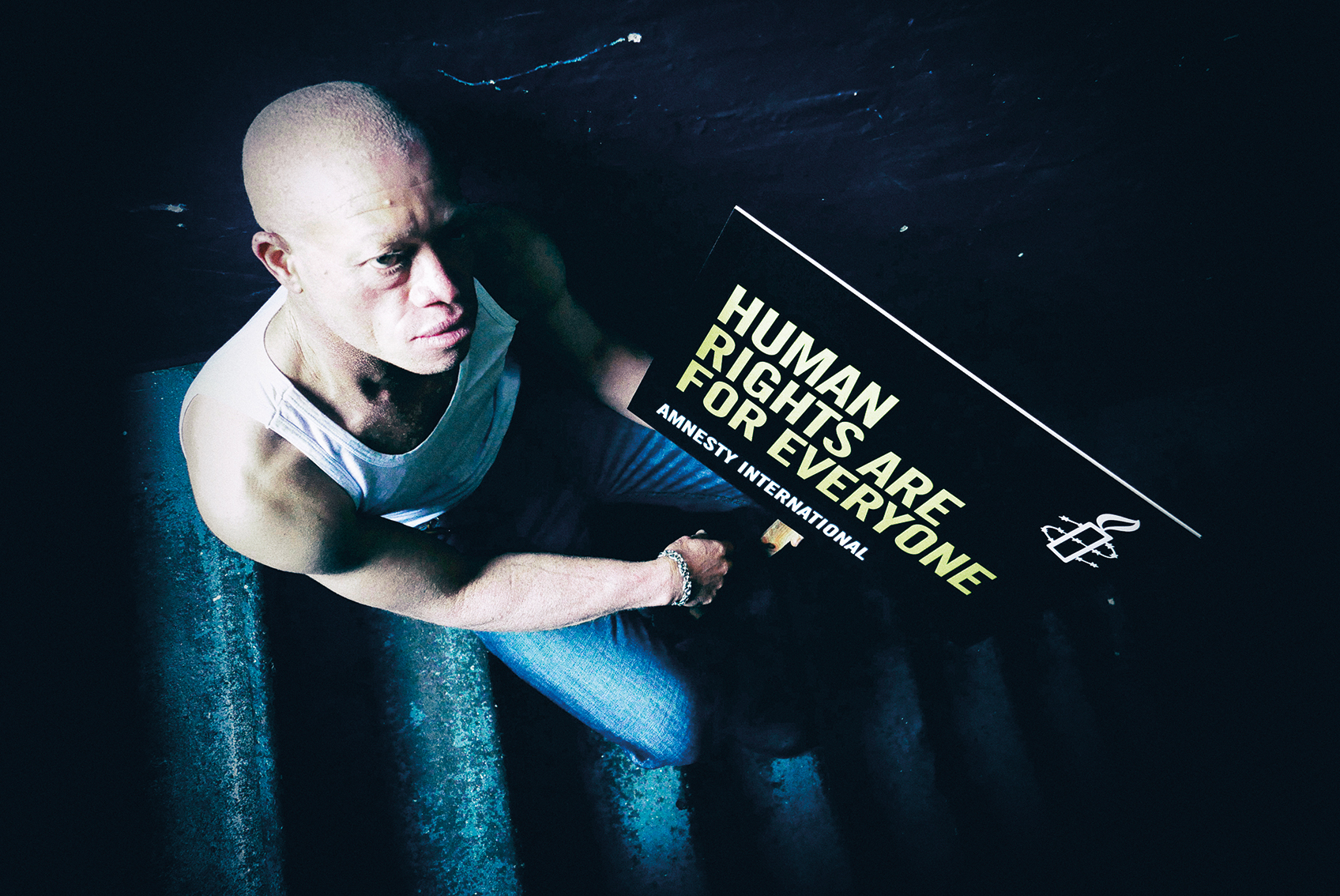 “The dangers and threats levelled at people living with Albinism in Malawi are hardly ever discussed here in the UK,” Reggie says. “But the reality for so many of them is terrifying. It was great to have met such amazing people from all walks of life, and to take their photographs, which I hope will play a role in supporting and encouraging Annie Alfred and all the thousands living in Malawi with Albinism. The fact that Annie has the strength to be the face of a campaign like this, to me is super inspiring and hopefully can inspire other people.”

Reggie Yates and Amnesty International present From London to Lilongwe: Photographs of solidarity and hope at Huck’s 71a Gallery, Leonard Street, Shoreditch 16-17 December 2016.

Linkedin
RELATED ARTICLES
OTHER ARTICLES
A group of aid workers face prison for helping to save people fleeing their homes at sea. If they are charged, it will have a chilling effect on humanitarian efforts.
A new podcast is opening up the conversation between trans women and trans amorous men in the hope of building coalitions.
Jeffrey Henson Scales intimate portraits and protest images of the BPP and its leaders offer a rare insight into organisation at a time of societal upheaval.
Mass crustacean die-offs in the North East have led a community of fishermen to take action to save their seas.
Taking us through one of the most dynamic years in recent history, Laylah Amatullah Barrayn new photo book contains tender yet confrontational portraits.
After blocking the Scottish government’s gender recognition reform bill, Westminster is now devising further changes to the law to make it harder for trans people to self-identify.