Art & Culture / Photography / A post-Brexit portrait of life in Gibraltar 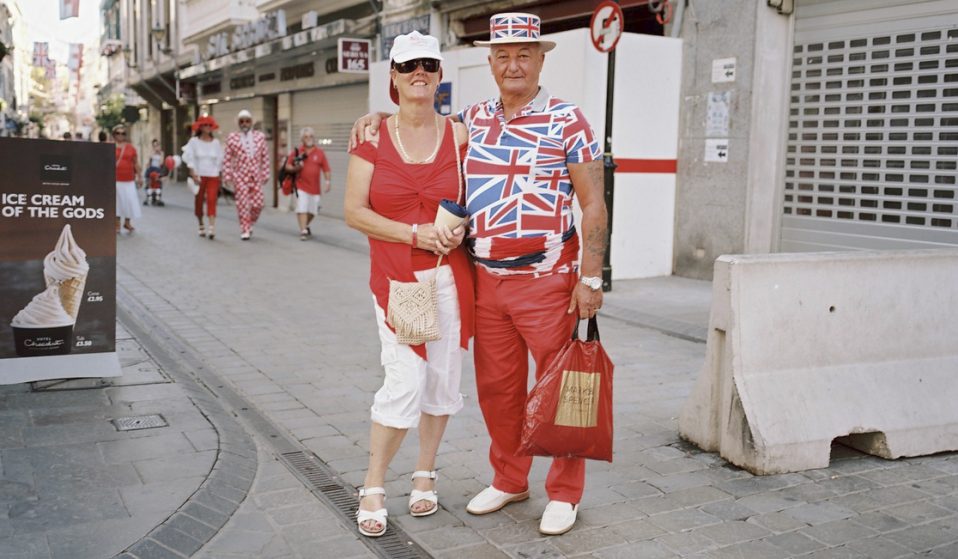 The UK territory, which lies on the southern tip of Spain, is facing an uncertain future thanks to the result of the EU referendum. In an ongoing project, photographer Luke Archer captures the fallout.

The UK territory, which lies on the southern tip of Spain, is facing an uncertain future thanks to the result of the EU referendum. In an ongoing project, photographer Luke Archer captures the fallout.

Brexit is drawing closer. In March 2019, the United Kingdom will be officially parting ways with its European neighbours – ending a process which would have taken, by then, nearly three years to carry out.

Somewhat terrifyingly, no one has a clue what this imminent future will look like. If the media’s back-to-back reports are to be believed, Brexit negotiations are nowhere near their conclusion. Instead, the process has been rife with party infighting, ill-timed power grabs, and near-constant ideological dissent.

One place that is really feeling the effects of this uncertainty is Gibraltar. The British territory, known as ‘The Rock’, lies on the southern tip of Spain, and has spent years balancing its strong physical connection to European with its proudly British heritage. Unfortunately, despite 96 per cent of its residents voting to Remain, they will soon be facing the unwanted consequences of the Leave referendum result. 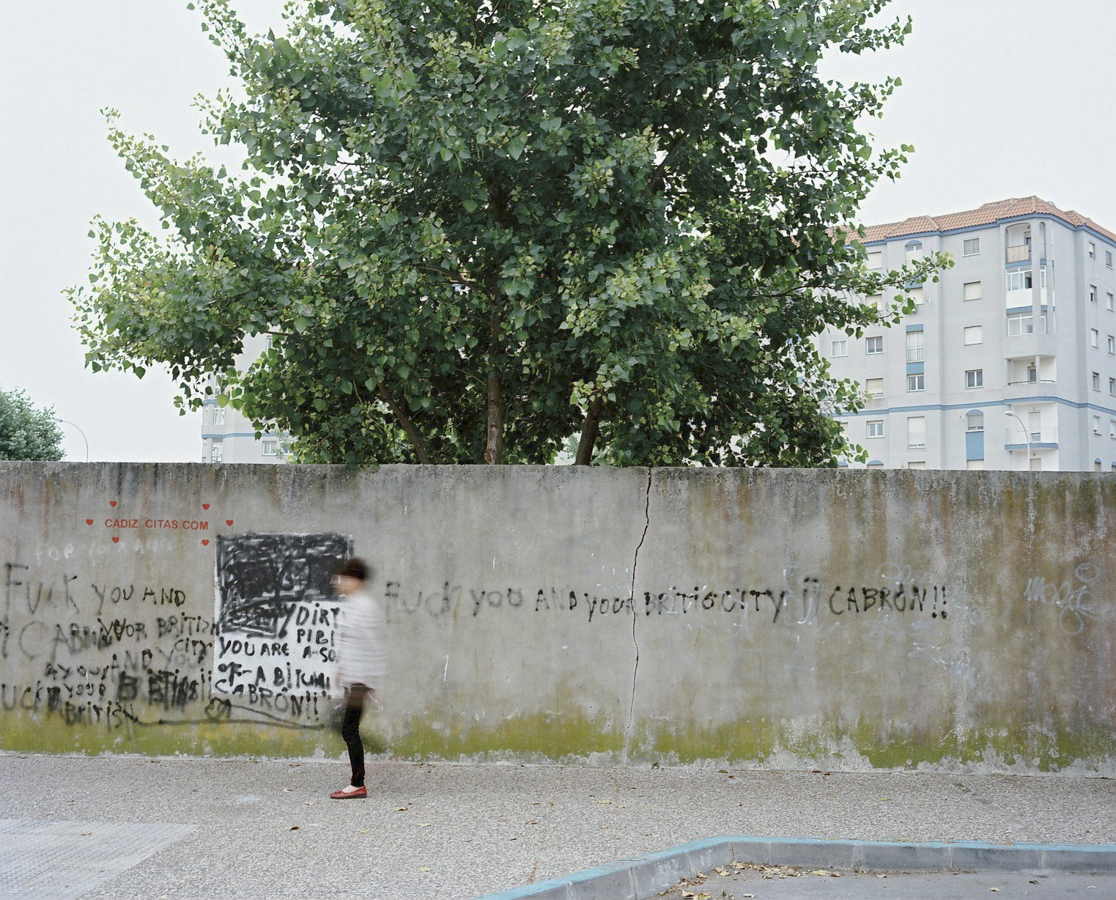 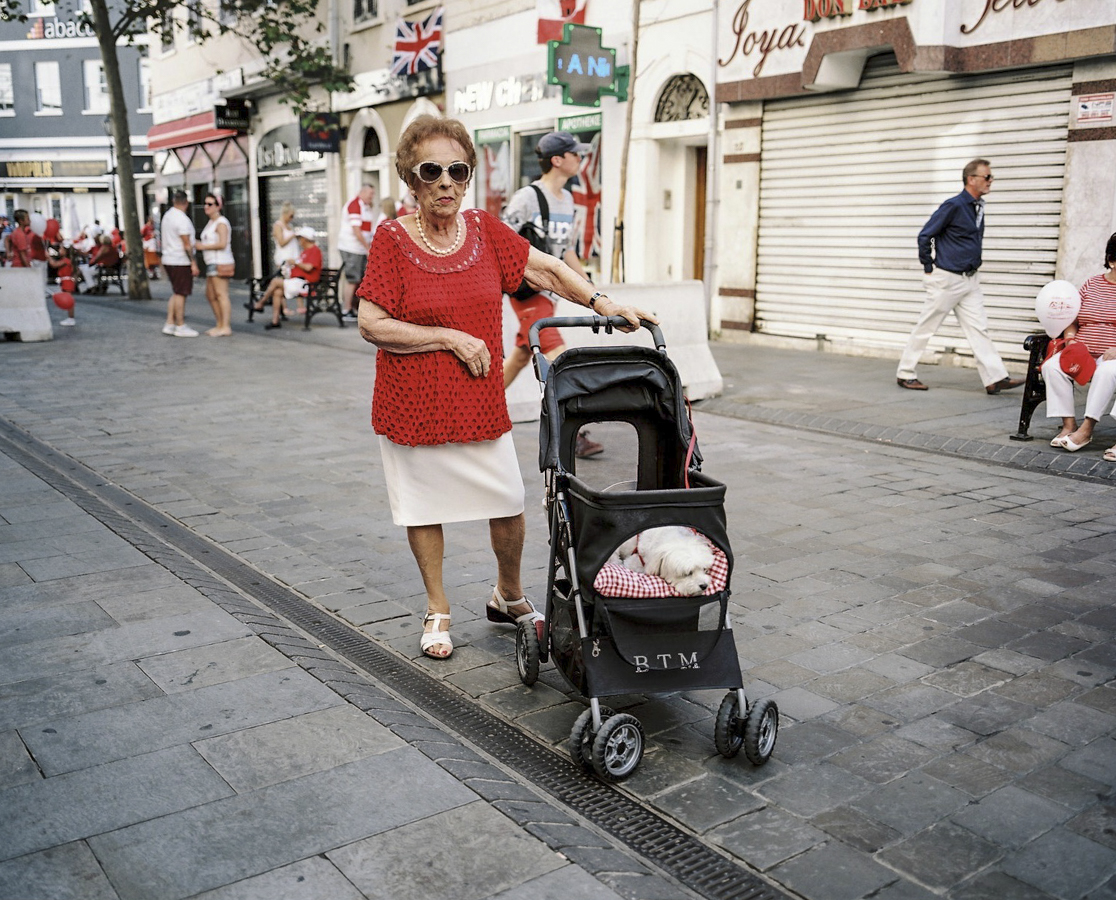 “Brexit was a total shock!” says photographer Luke Archer, who has been addressing this strange cultural dichotomy in his ongoing project, The Rock.

“The crux of the issue for Gibraltar is the land border with Spain, and being able to keep that open and flowing well. Most of Gibraltar’s food crosses it and thousands of workers, mainly Spanish, commute to work across it. Many Gibraltarians I met feel the Spanish workers on the other side have more to lose so there will have to be a mutually beneficial solution. It is in everyone’s interest to keep the status quo.” 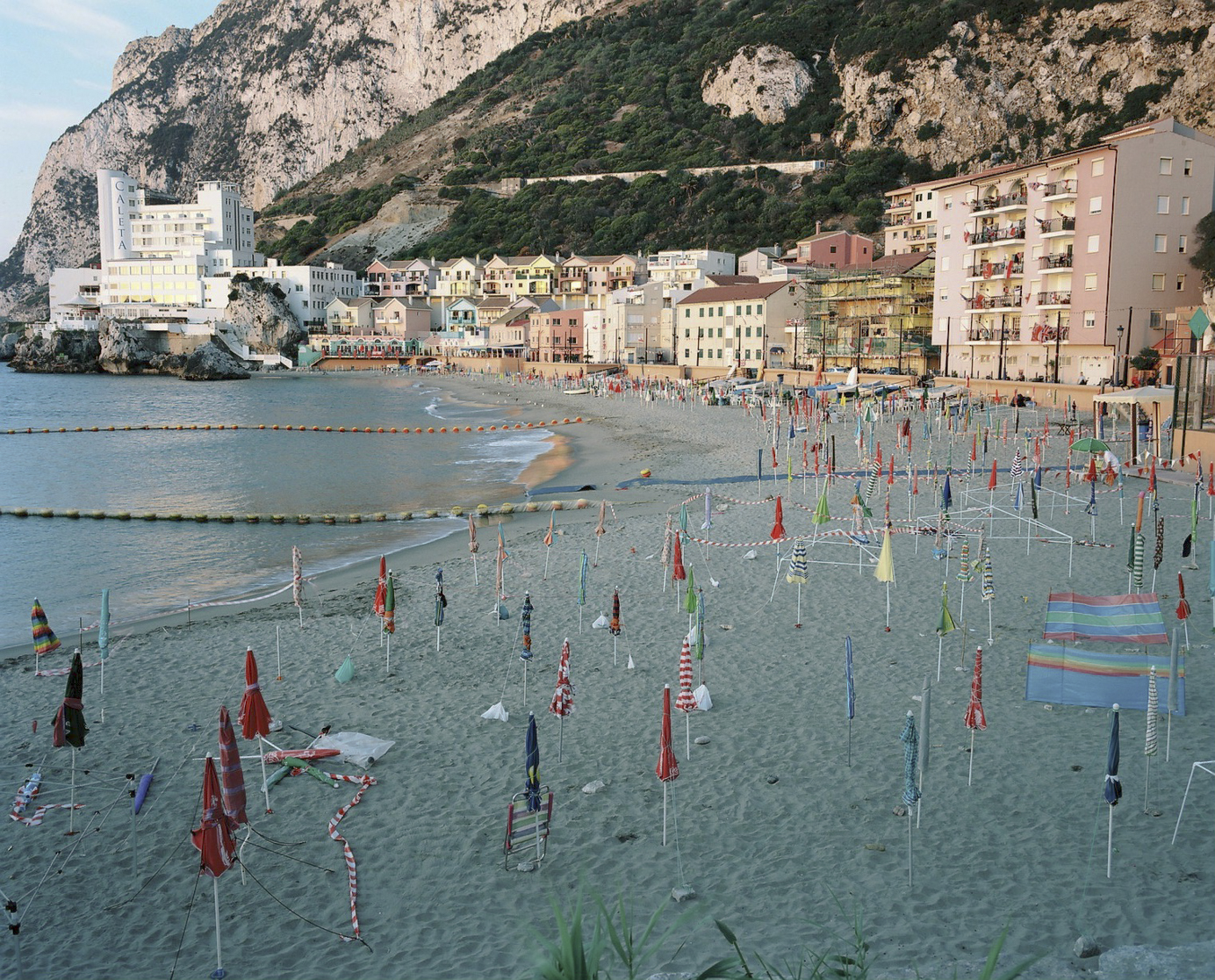 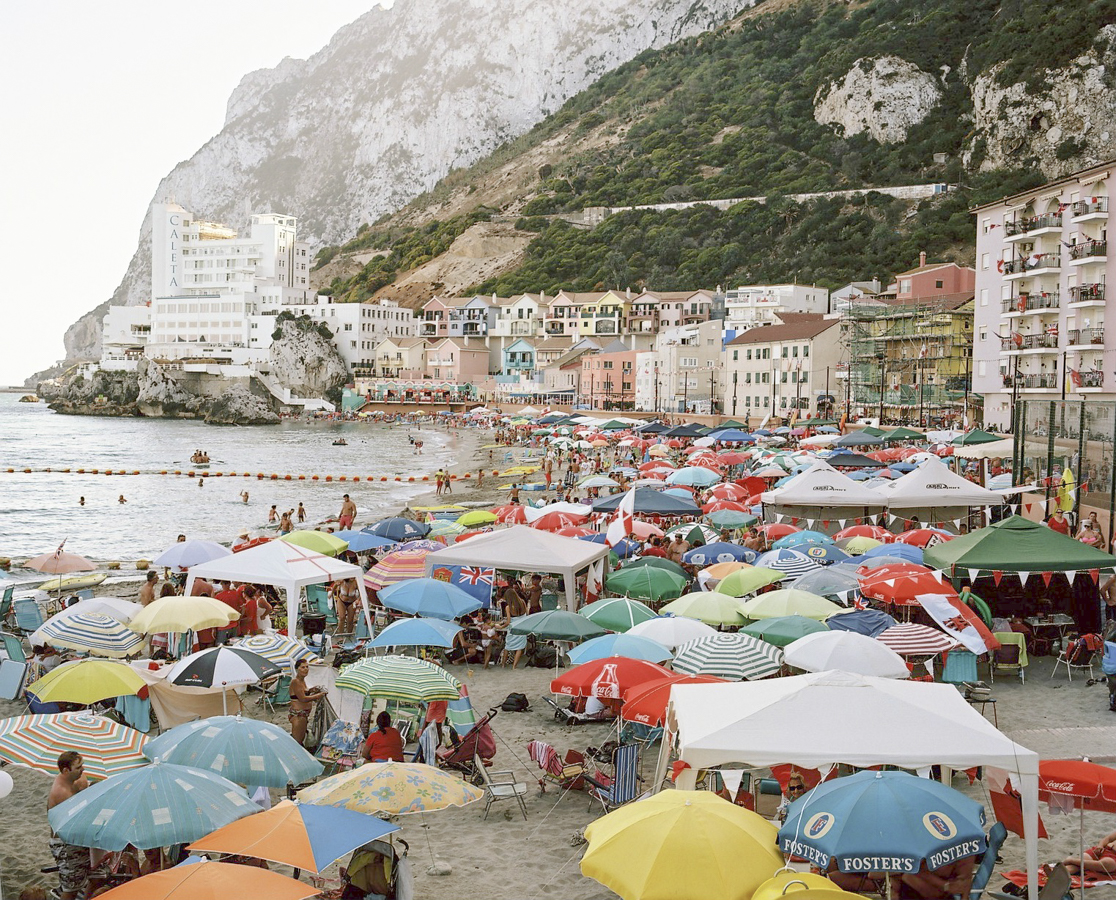 Archer, who has family in Gibraltar, has been returning to shoot in the UK territory since the referendum in 2016. Fusing street portraiture with landscape shots, his work captures a region as it grapples with an uncertain future and an increasingly fraught identity crisis.

“There is a general sense of Brexit looming, but people weren’t overly worried,” he adds, hopefully. “The current socialist Spanish government seems to be striking a much friendlier tone and in a strange way, this adversity could bring the two countries closer together.” 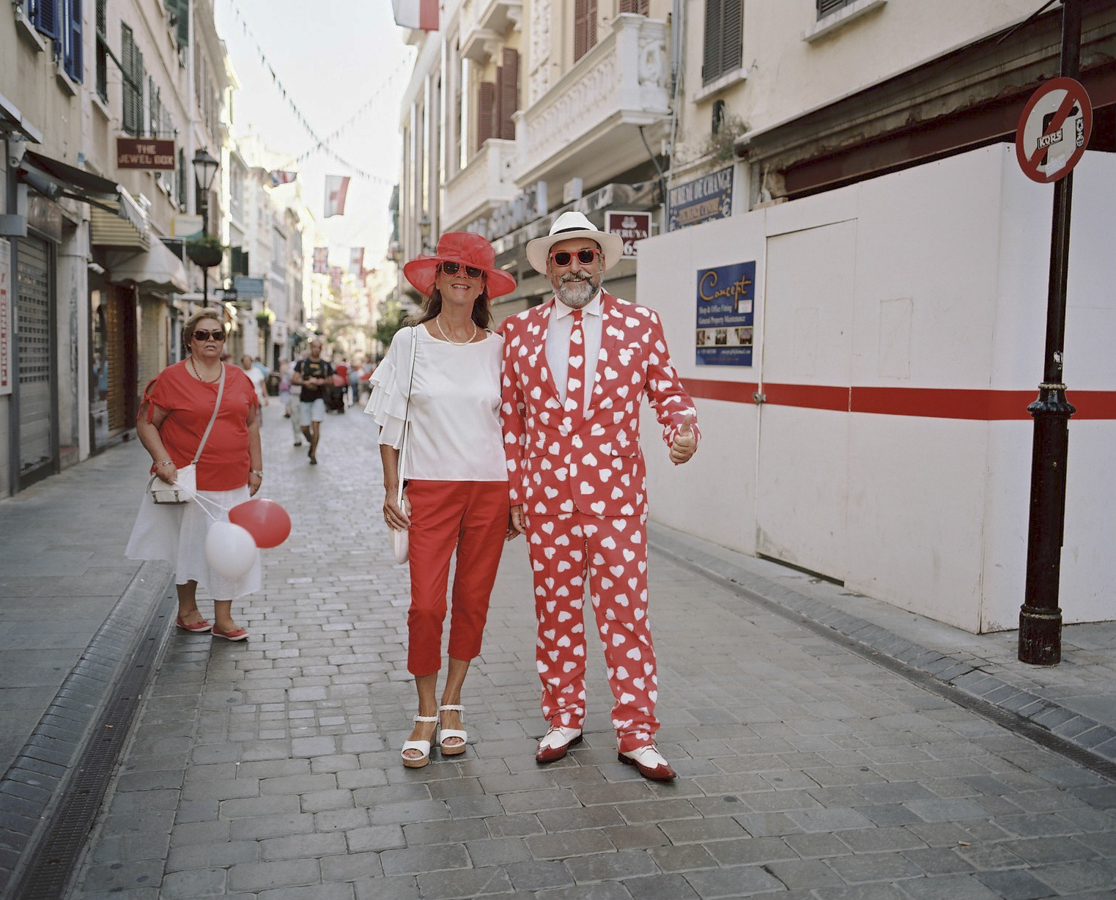 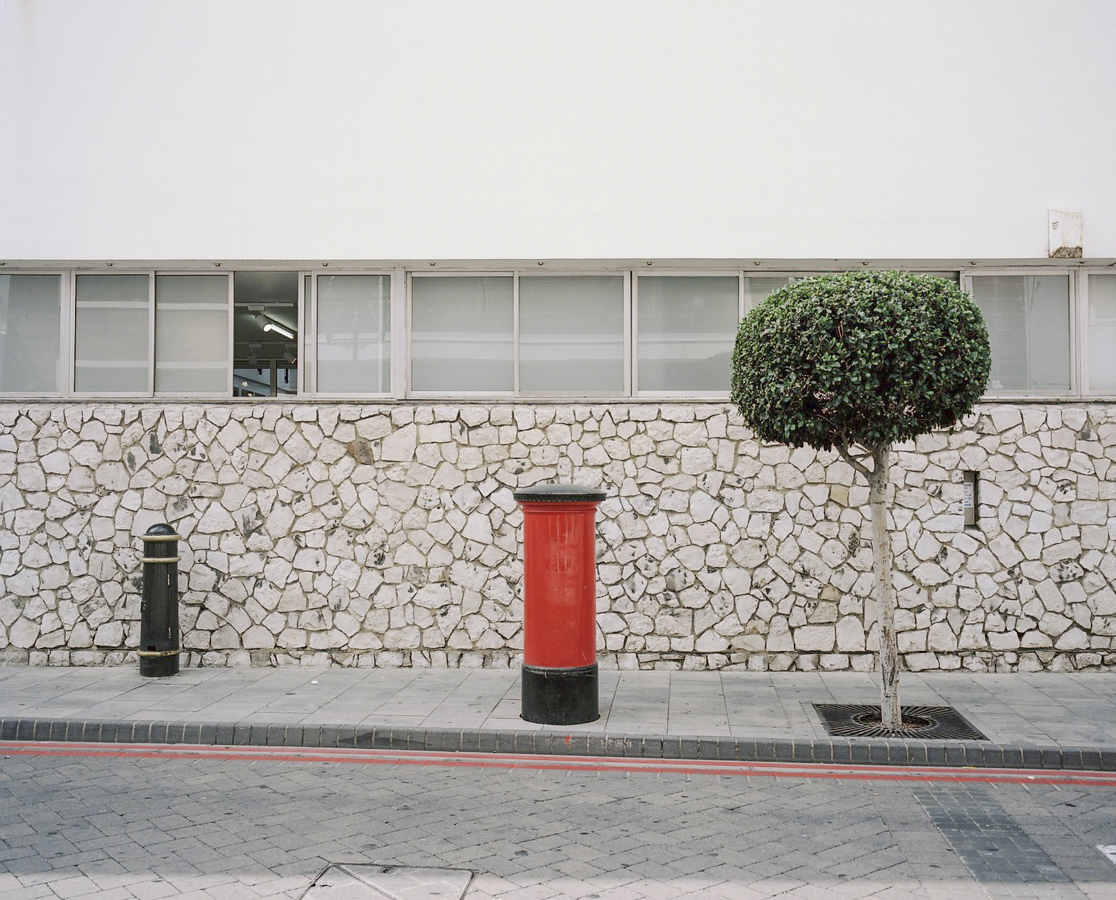 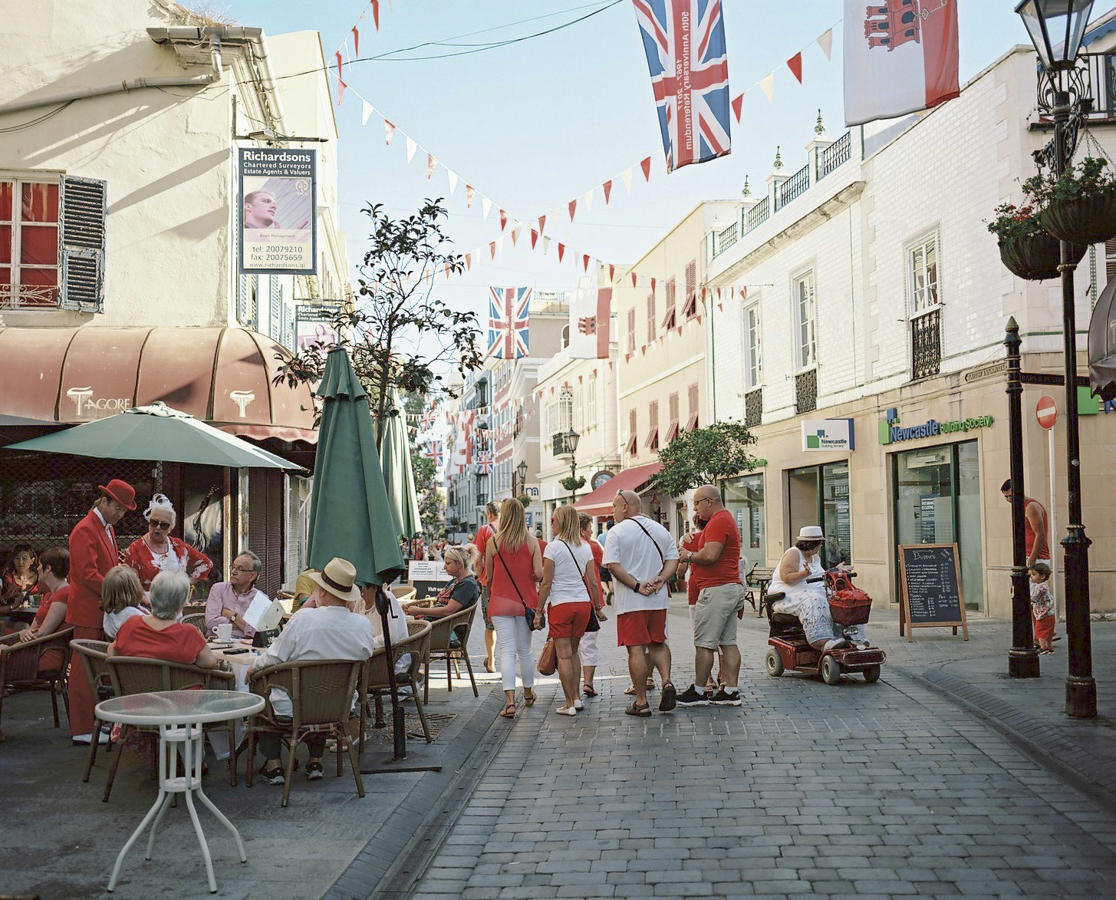 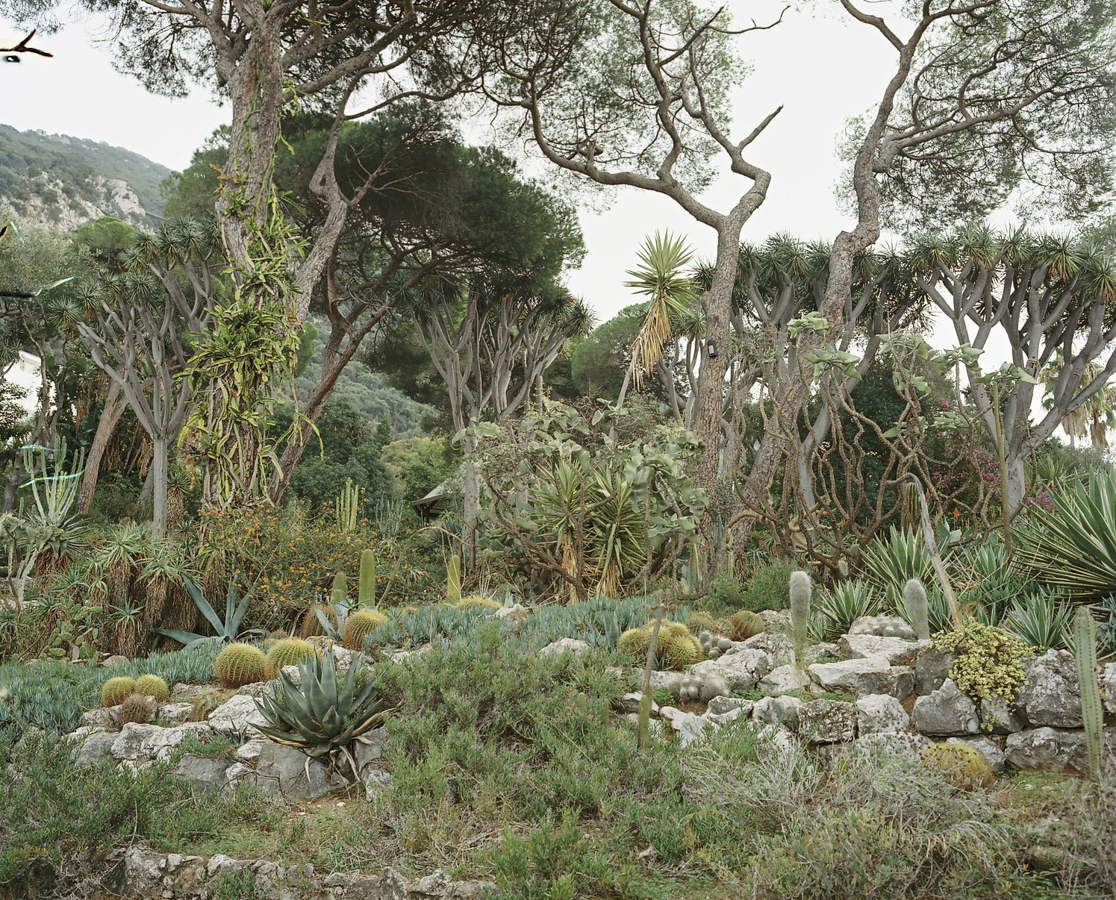 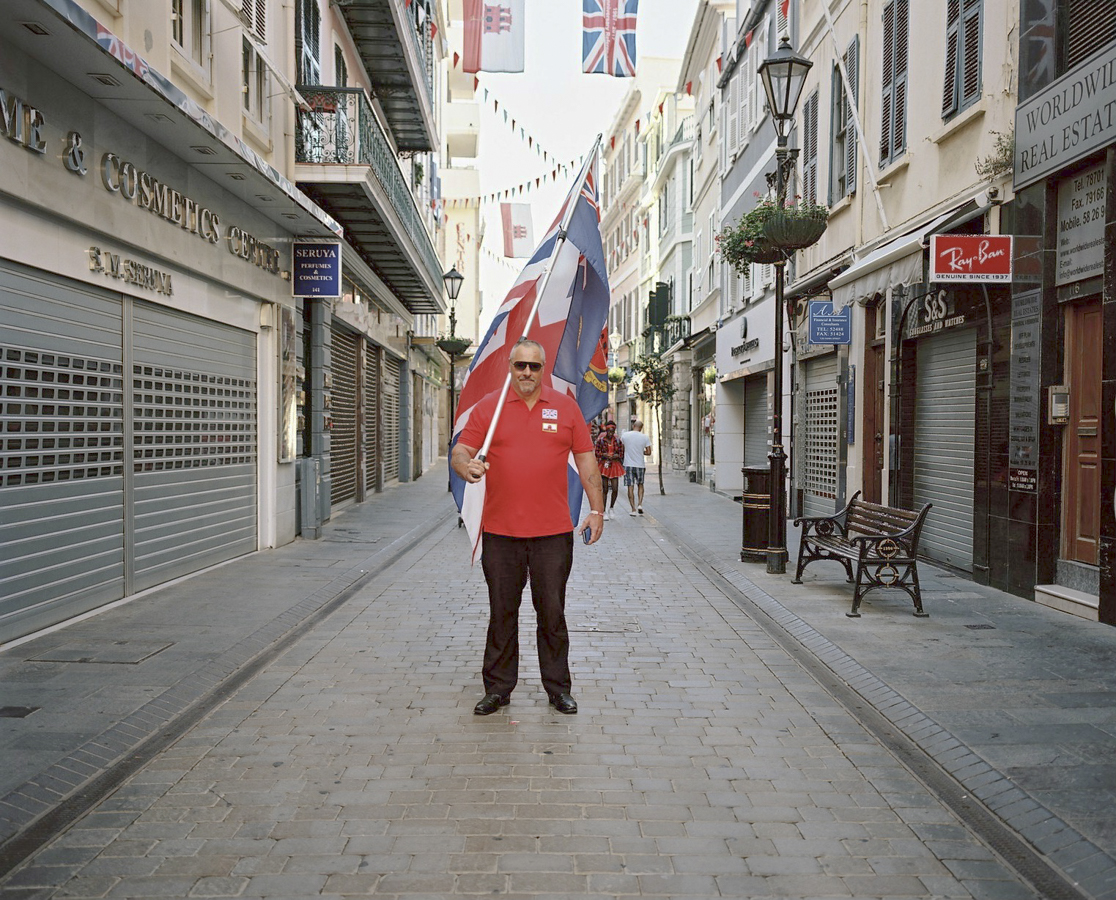 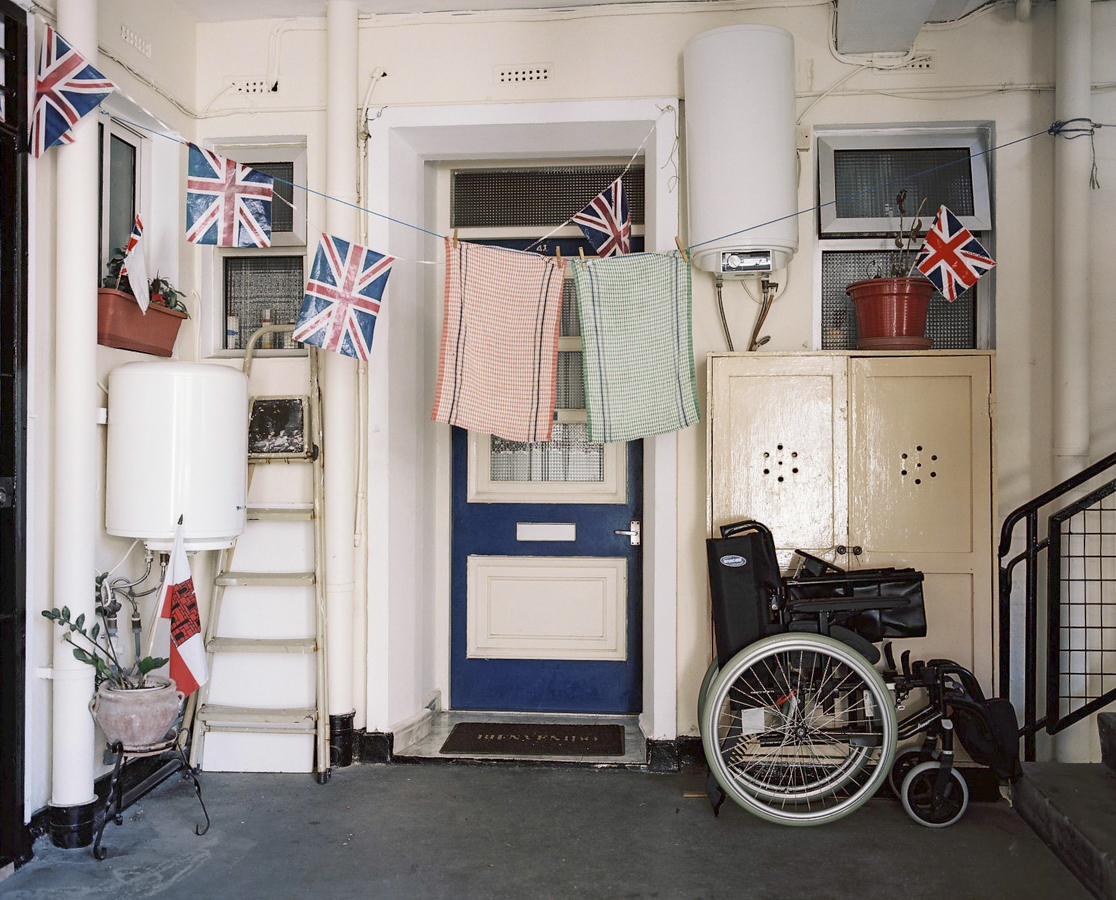 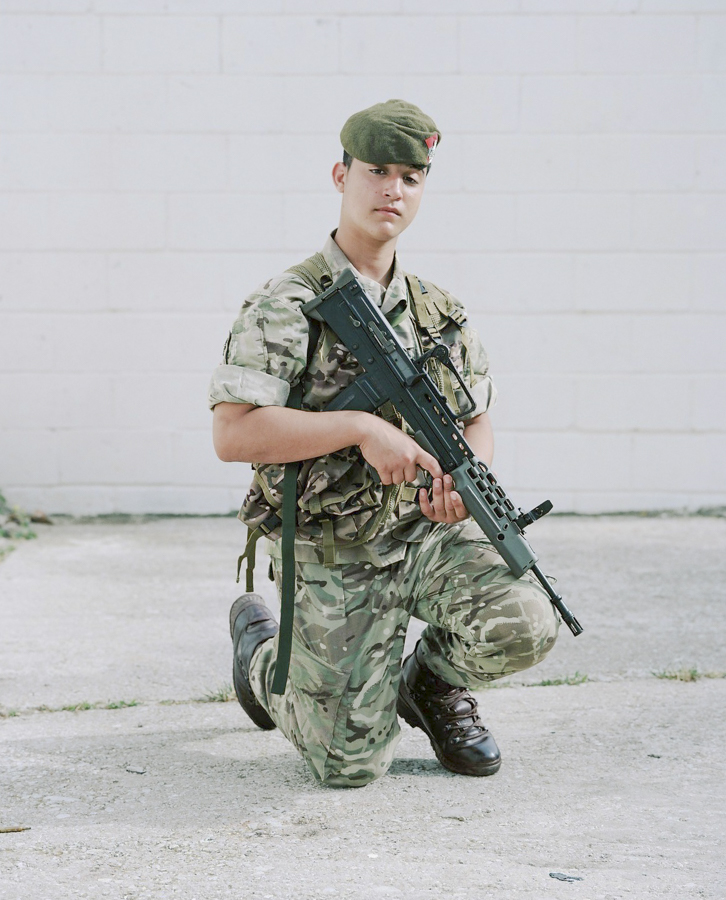 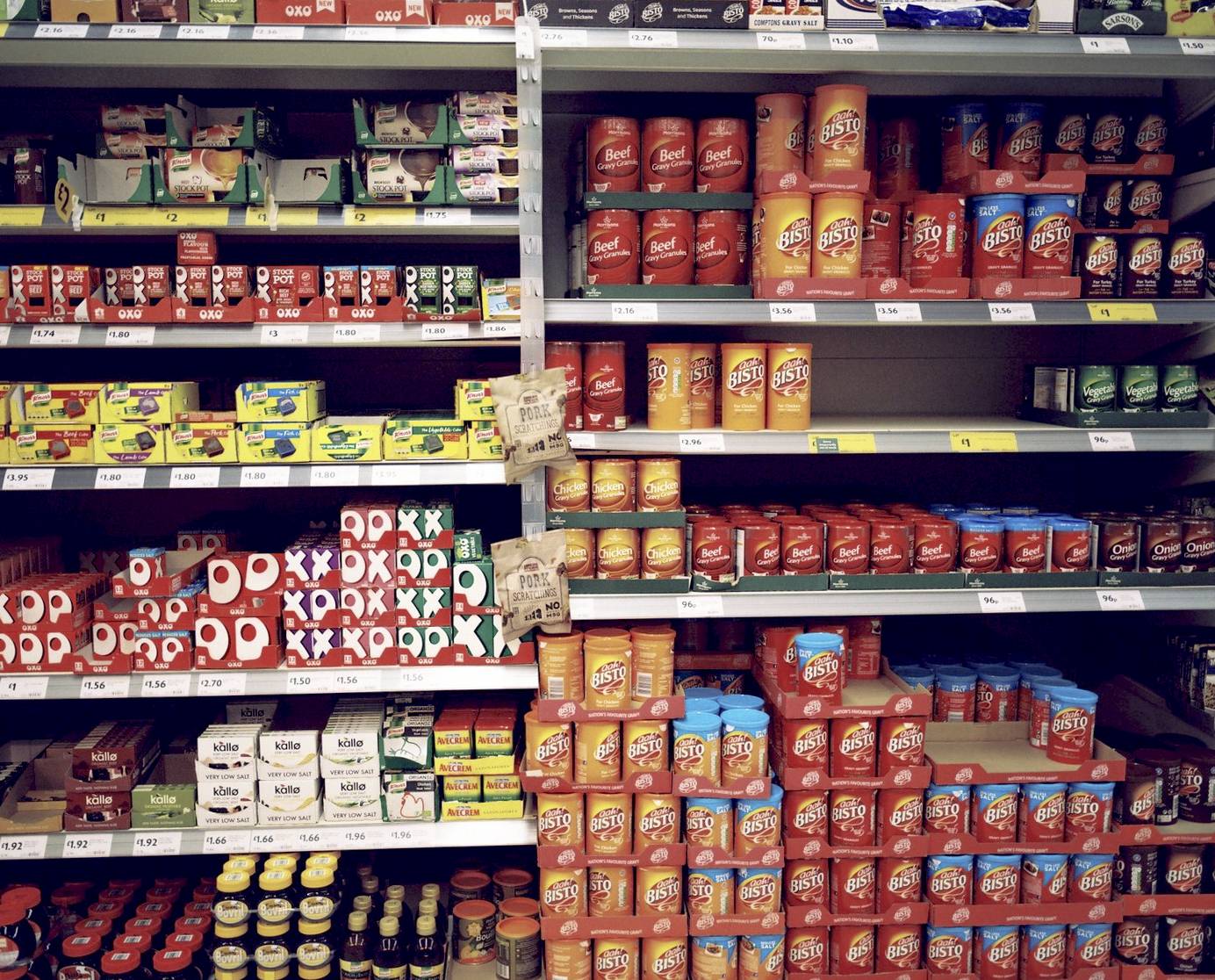 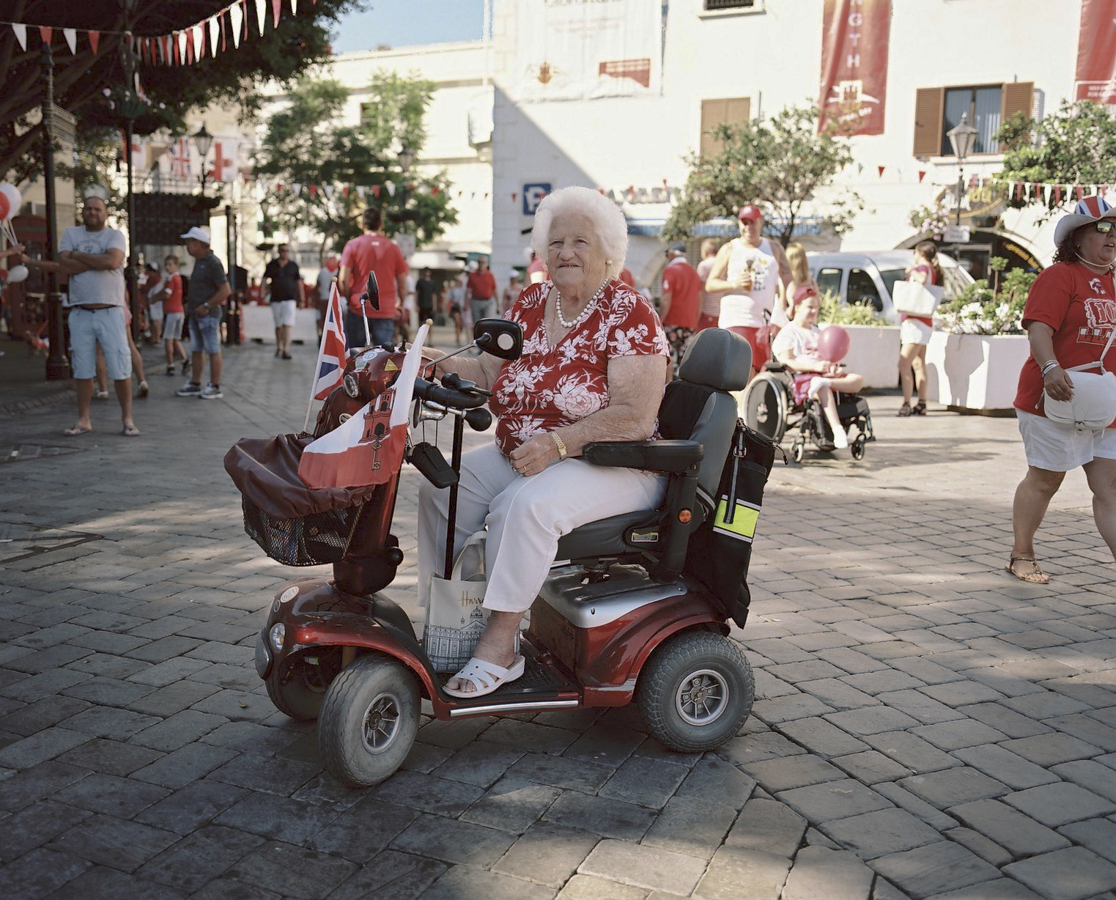 See more of Luke Archer’s work on his official website.

Linkedin
RELATED ARTICLES
OTHER ARTICLES
Birdy Chu reflects on documenting the historic moment in which the territory was formally passed back from the UK to China.
By turning a real-life crisis into daytime television fodder, TV bosses have once again shown themselves to be completely out of touch with audiences.
Yesterday thousands gathered outside Buckingham Palace after news of the Queen’s death broke.
Photographer David Corio’s archive offers a glimpse inside a revolutionary era of music and nightlife.
Financial turmoil is pushing people who work in the sex industry into more dangerous and desperate situations as a means of survival.
Cindy Campbell recounts how her brother ushered in a new era of musical culture at a party she held in the Bronx in ‘70s.