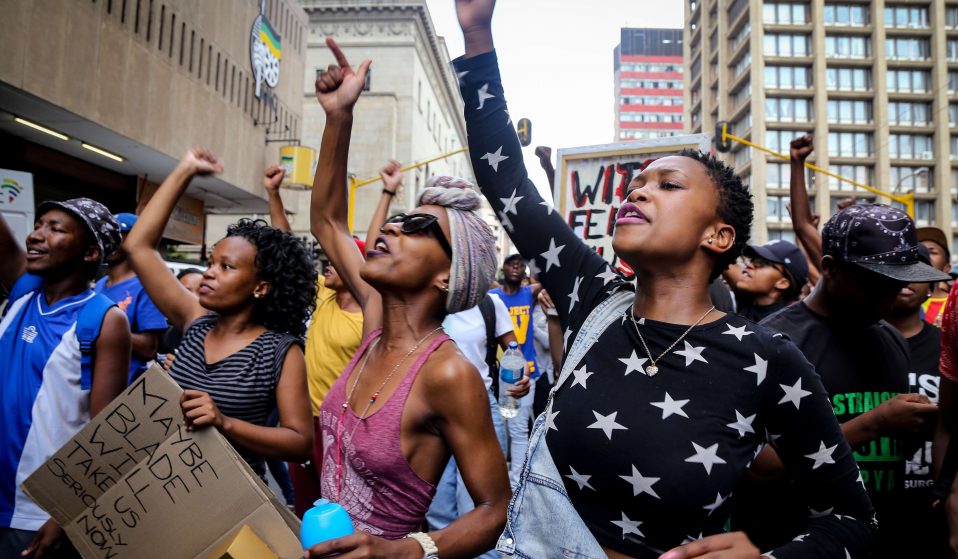 From the Million Man March to #FeesMustFall, photographer Adreinne Waheed has dedicated her life to celebrating the ‘beauty and resilience’ of African American culture.

From the Million Man March to #FeesMustFall, photographer Adreinne Waheed has dedicated her life to celebrating the ‘beauty and resilience’ of African American culture.

Hailing from Oakland, California, Adreinne Waheed took up photography at the age of 13 and never put the camera down. Inspired by the work of Roy DeCarava and Gordon Parks, Waheed has dedicated her life to celebrating the beauty and resilience of the African diaspora.

In her new book Black Joy and Resistance, Waheed does just this, bringing us inside the 2015 Million Man March, #FeesMustFall, and Carnival in Bahia, as well as Brooklyn’s own West Indian Day Parade, Afropunk, Dance Africa, and Soul Summit.

“Every image in this book was photographed at a large public event,” Waheed says. “What ties them together is the celebration of black and brown cultures and the resistance of conformity, oppression patriarchy, etcetera. Music, dance, art and other forms of passionate expression are elements that are interwoven throughout.” 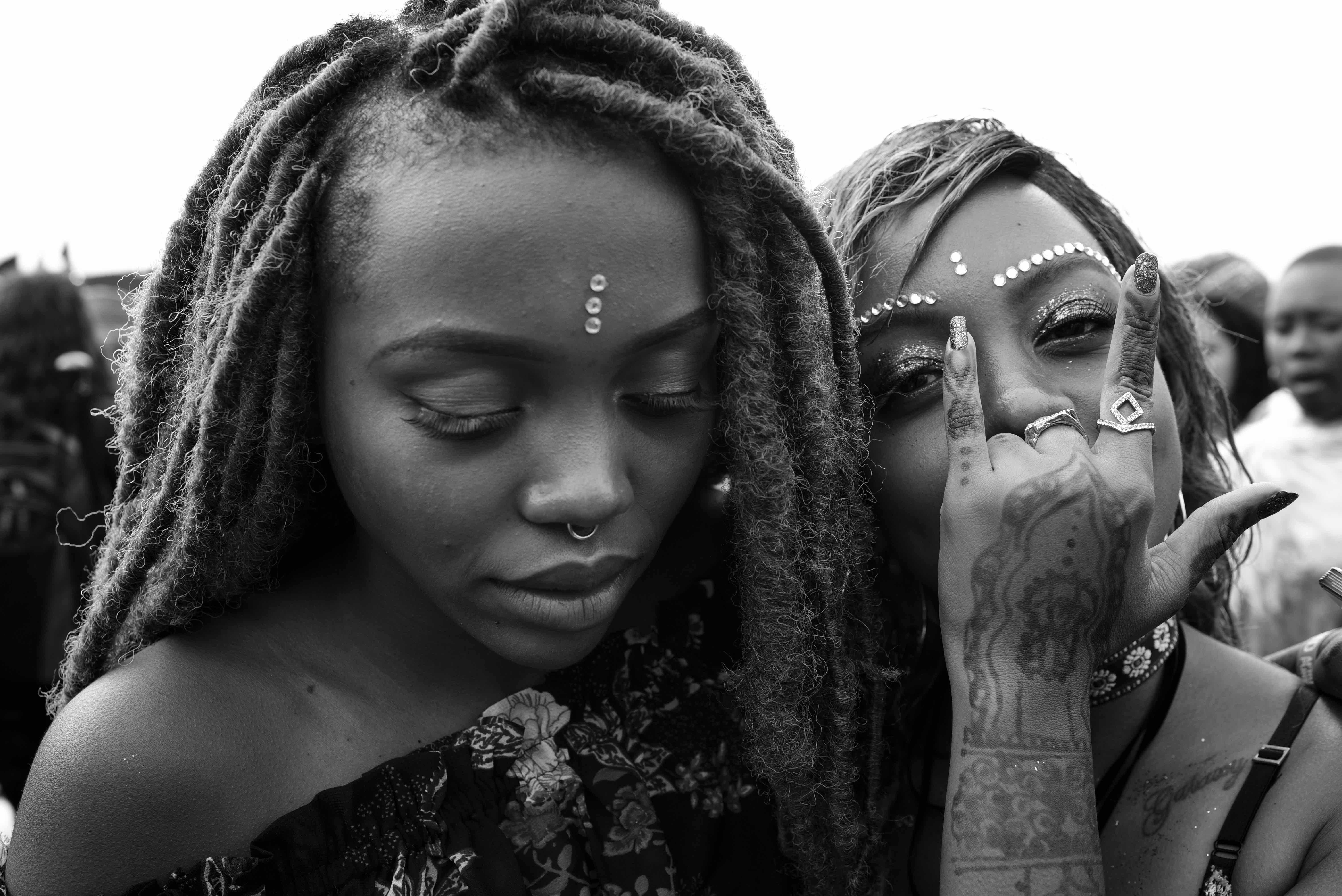 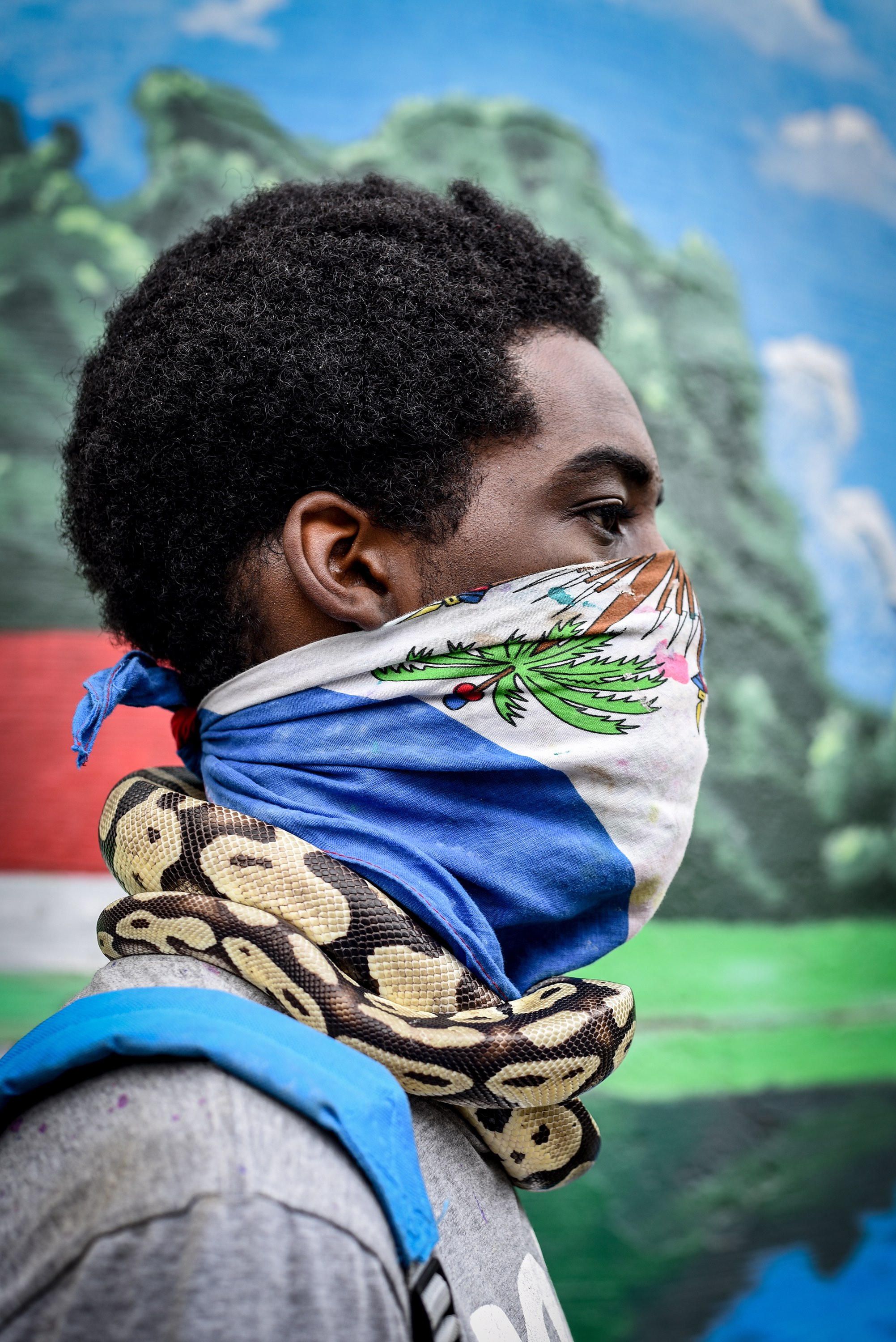 The genesis for the work lies in the past, when Waheed came east to attend Howard University in Washington, D.C. While she was a student, Waheed attended the original Million Man March in 1995. “The women were told to stay home but a group of my friends from the journalism school decided it was our duty to cover it,” she recalls.

“It was a surreal and empowering experience to see one million black men gathering from all over the United States, unite for common causes, in the spirit of brotherhood. We don’t always feel the community up close and personal like that – like we have that mobilisation and that organisation that could push us forward. In times like those gatherings, you feel it.”

This feeling of community and solidarity is in abundance throughout Black Joy and Resistance. “There’s a certain type of rhythm and energy that flows throughout all of these events,” she says. “When I first travelled to Johannesburg, I instantly fell in love with it. It reminds me of Brooklyn in the ’90s: black folks on the street with the fashion and spilling out of cafes, the hot new music and dances, backyard parties and performances in parking lots.” 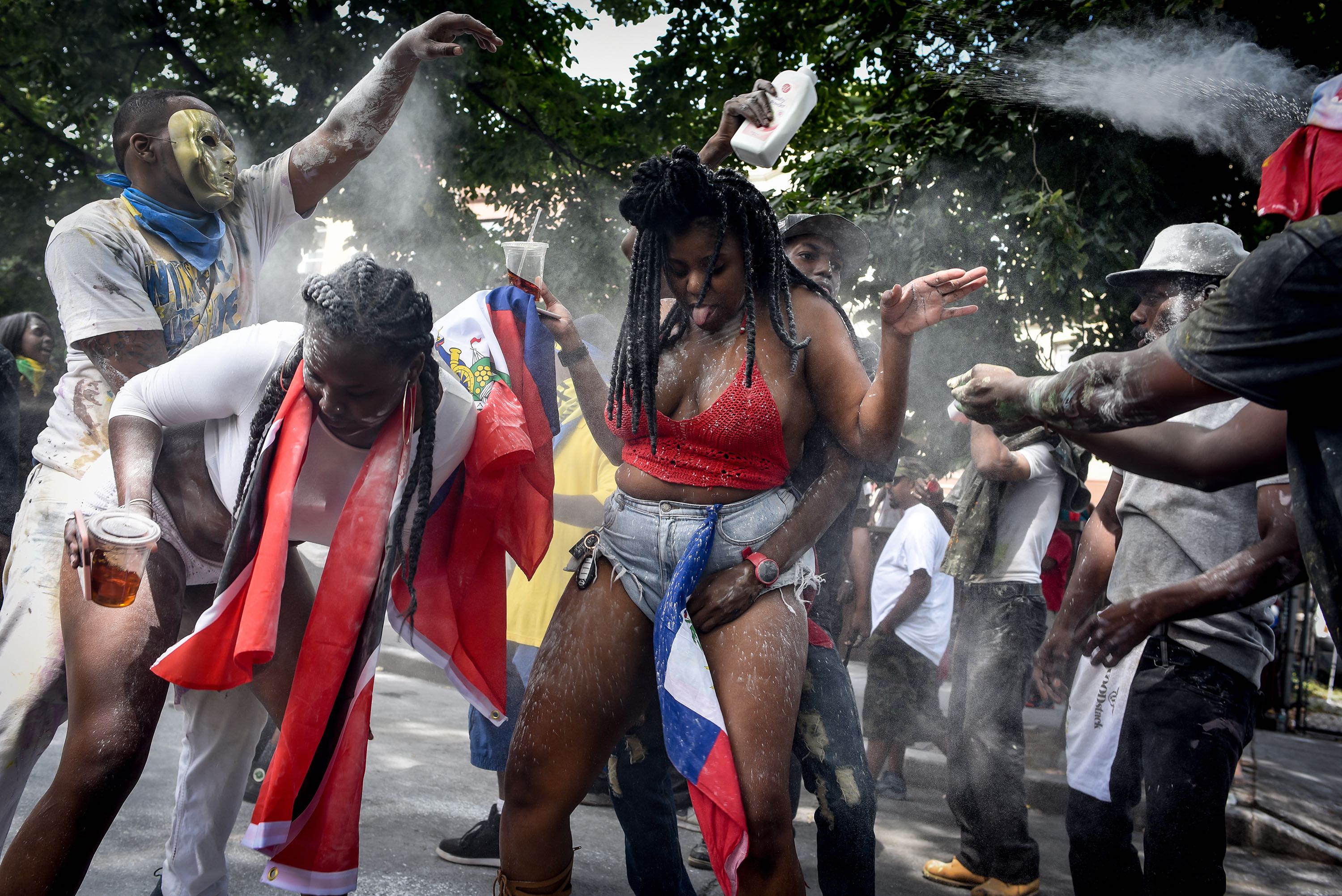 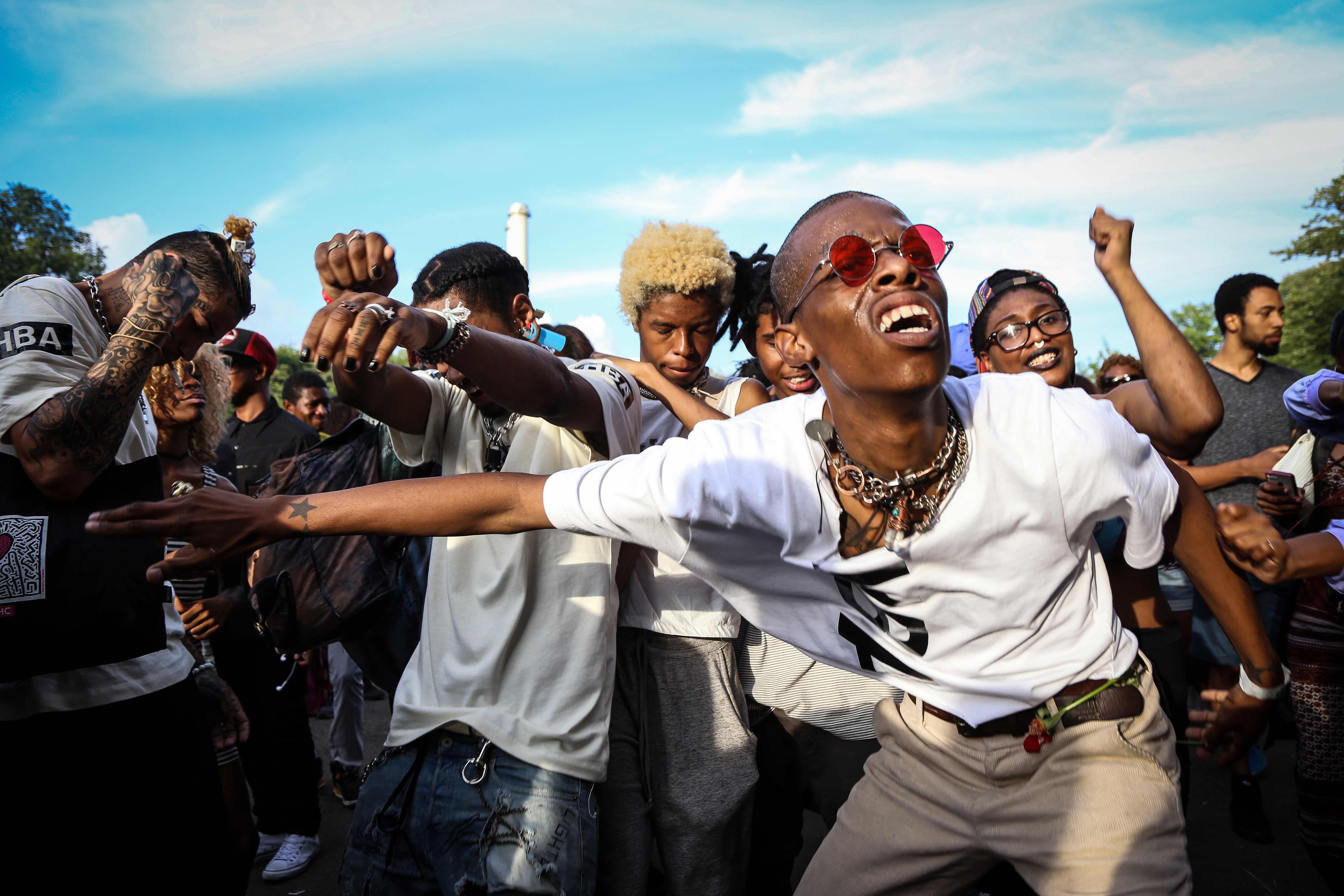 Both observer and participant, Waheed has her finger on the pulse no matter where she goes, not only capturing the moment but also becoming a part of it herself. Using her camera to observe and engage, Waheed creates a resonant portrait of black life in the 21st century.

“As black people, our life is a protest,” she adds. “We are constantly being told that we should conform, turn down and be other than who we are. We are feared for no reason, judged, stereotyped and discriminated against.”

“If you live that reality, sometimes warding off and defending against all the external pressure can be a resistance. The loud music and saggy jeans are protests against conformity and control. In some ways, celebration and protest go hand-in-hand. That is who we are.” 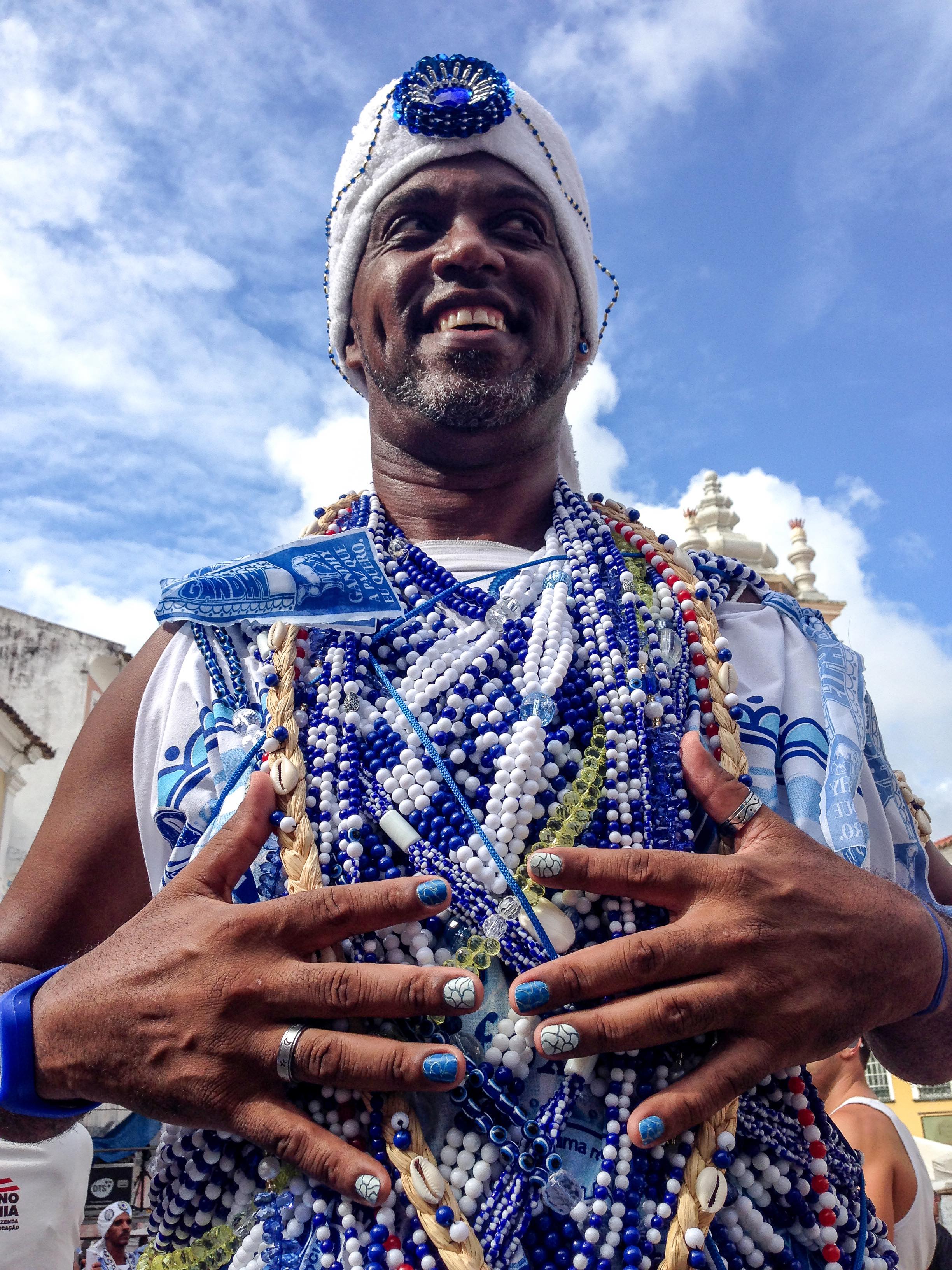 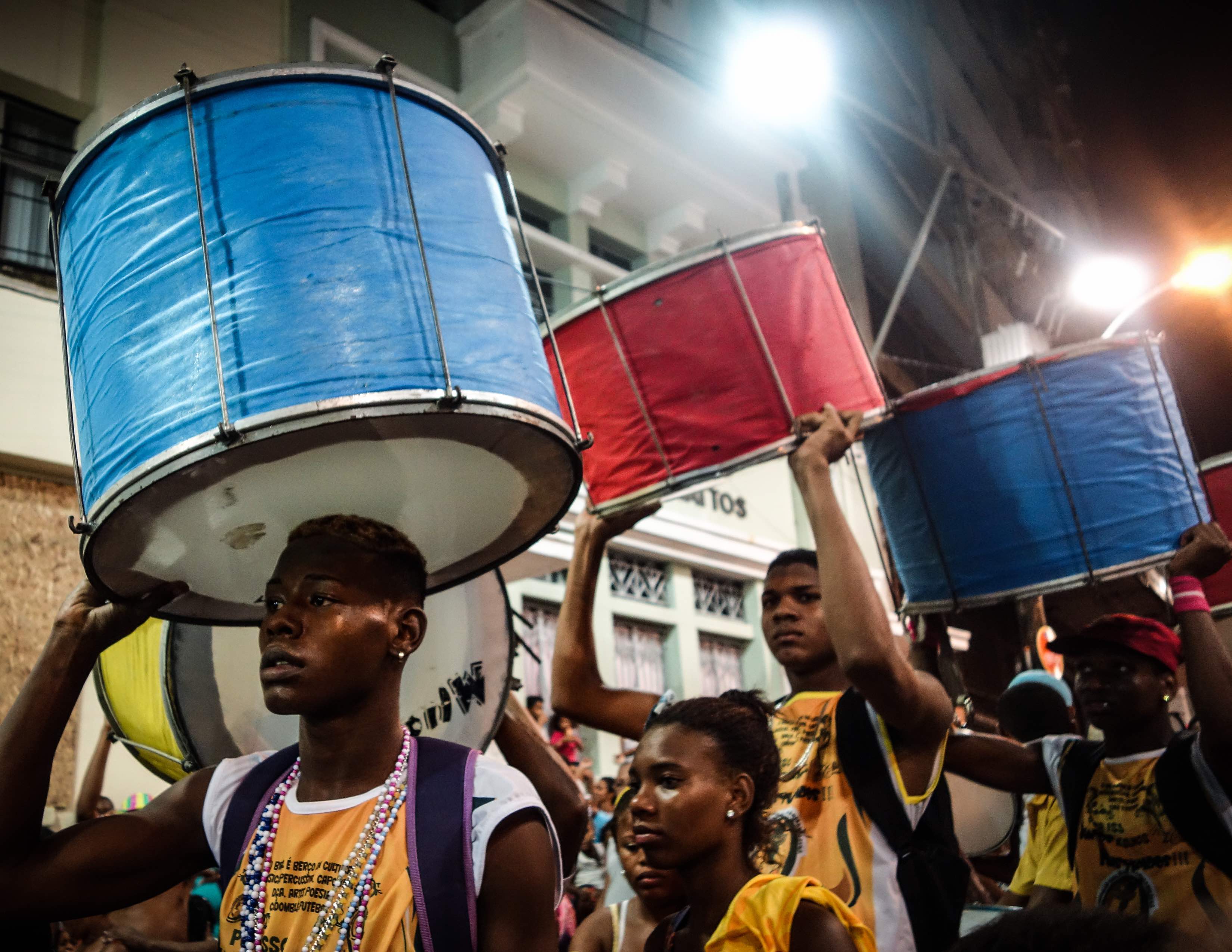 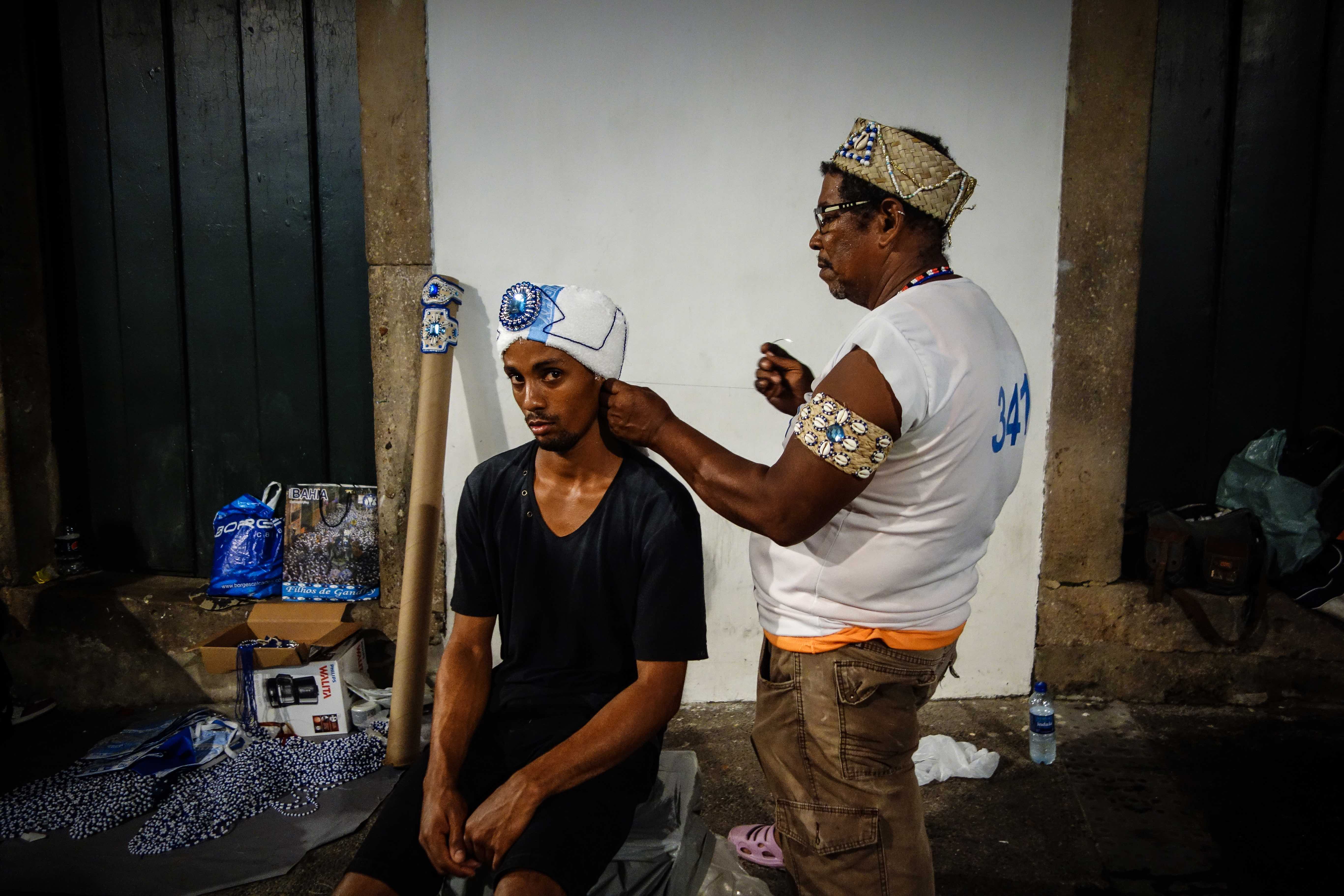 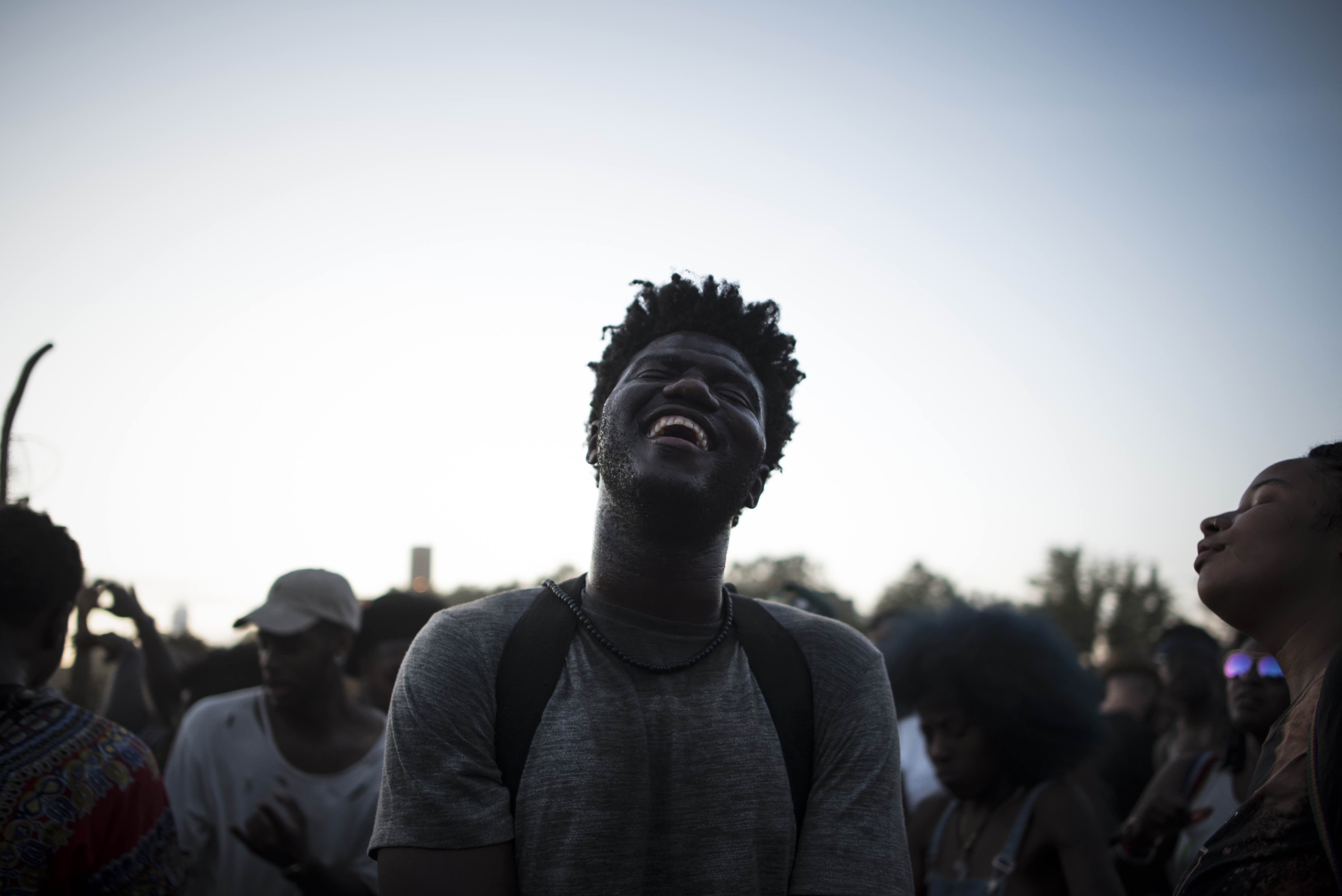 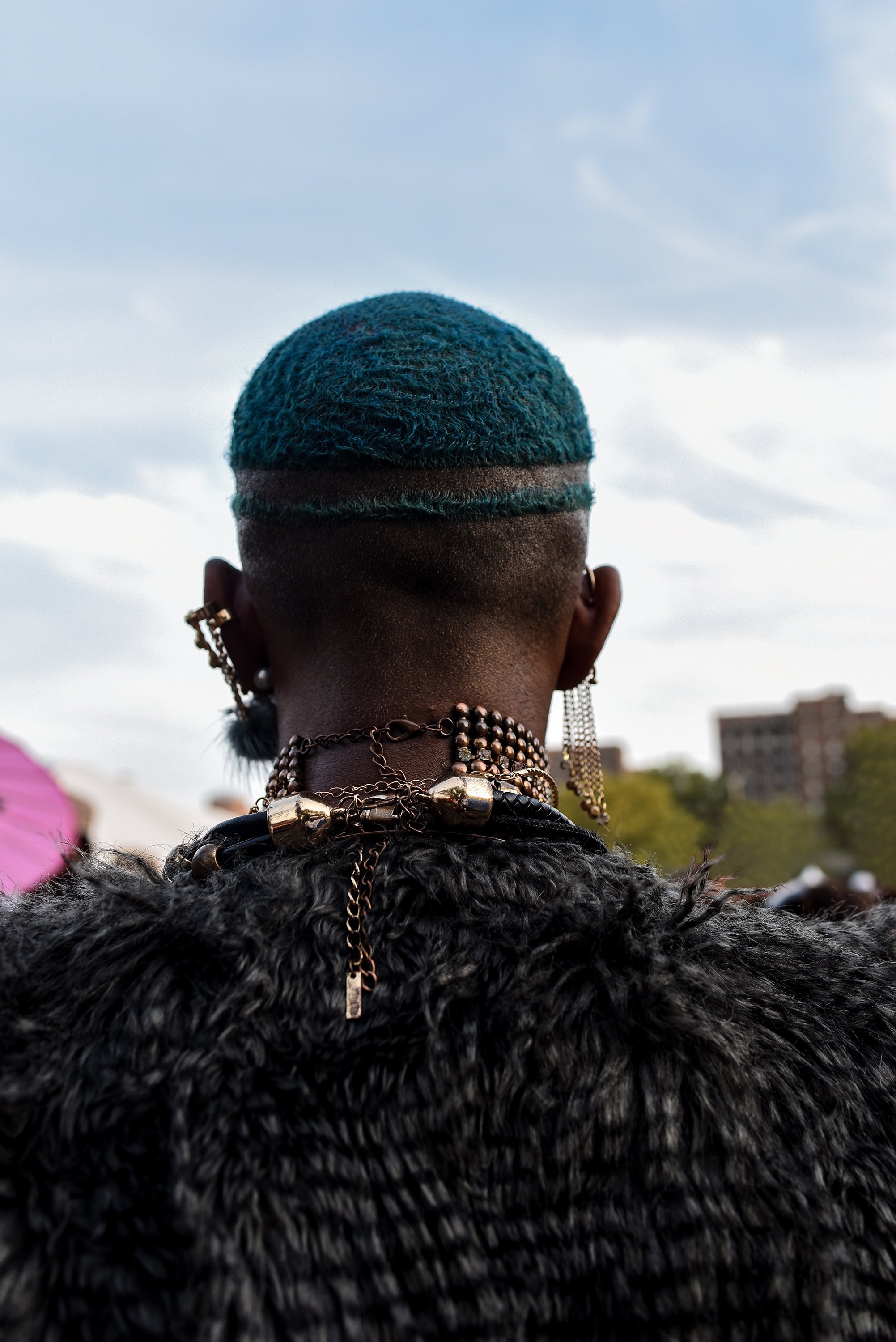 Linkedin
RELATED ARTICLES
OTHER ARTICLES
The musician, DJ and founder of Monika Enterprise reflects on a career defined by revolution and rule-breaking.
The New York MC reflects on his experience with Trumpian US immigration policy, and how it impacted his career.
With abuse of call-centre staff on the rise, many are now speaking out about the hostility they’ve faced.
Those set to be impacted by the governments ’undemocratic’ bill explain why it risks silencing them.
In the UK, Hongkongers are continuing to stand in solidarity with the pro-democracy movement.
From the queues outside to the last ones standing, Francesco Mellina’s new photo book follows a night that has gone down in the Northern-Soul history books.