Art & Culture / Photography / A hallucinatory trip around Europe, in photos 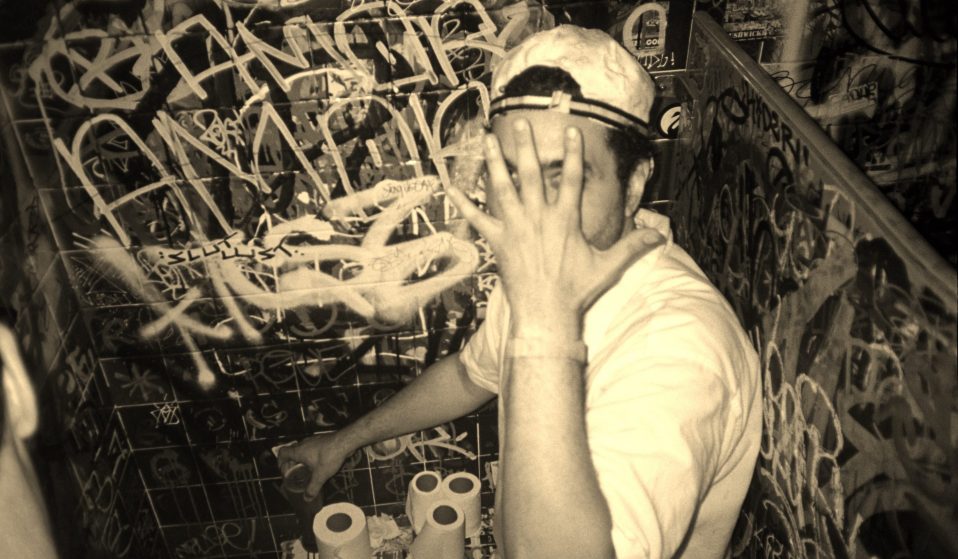 Osvaldo Chance Jimenez has spent 16 years in the notorious NYC graffiti crew Peter Pan Posse. In a new book, he shares a treasure trove of shots from the road.

Osvaldo Chance Jimenez has spent 16 years in the notorious NYC graffiti crew Peter Pan Posse. In a new book, he shares a treasure trove of shots from the road.

Last year, photographer Osvaldo Chance Jimenez (SLUTLUST PPP) was given a book deal before he had even written a word. All he knew was that it would launch during Art Paris, opening April 4 2019. He assiduously avoided writing it until a week before the manuscript was due.

“My process is to dive deep into my depression, not speak to anyone, watch a bunch of TV, and get fat on my couch. It might sound cheesy but I was just waiting for a sign. Then Karl Lagerfeld died. That’s how it all started to fall together,” Jimenez recalls of the inspiration for EuroTriPPP, his whirlwind tale of a 16-year journey from New York to Paris, with stops in Glasgow, Nice, Monaco, Berlin, London, and Shannon, Ireland, along the way.

The story begins back in 2003, when Jimenez was 25 years old, a late bloomer by New York nightlife standards. The Page Six fanatic dreamed of being one of the high fliers of the fashion world – and it began to come true one night when he accidentally spilt some of his drink on an older man at a New York night club. 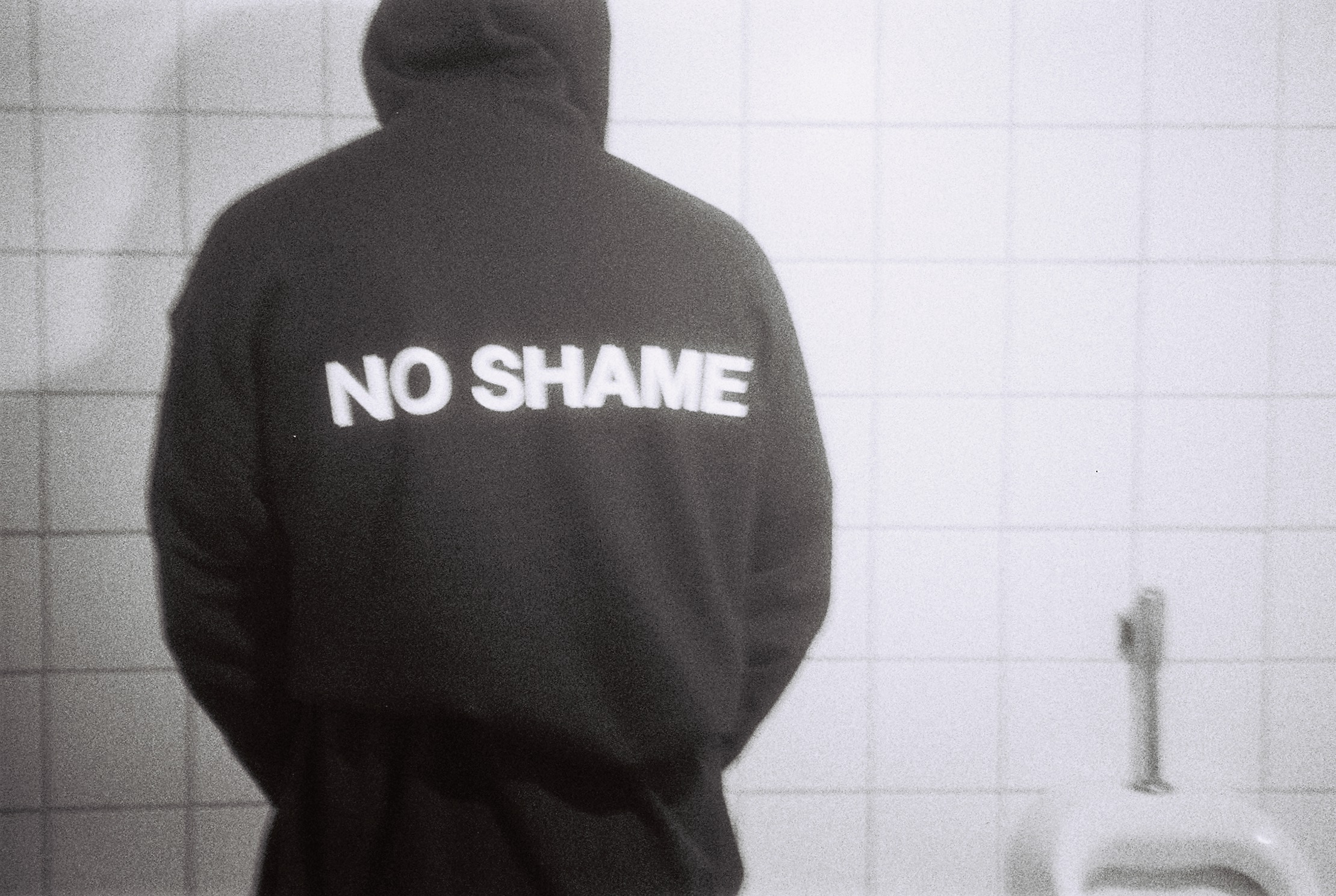 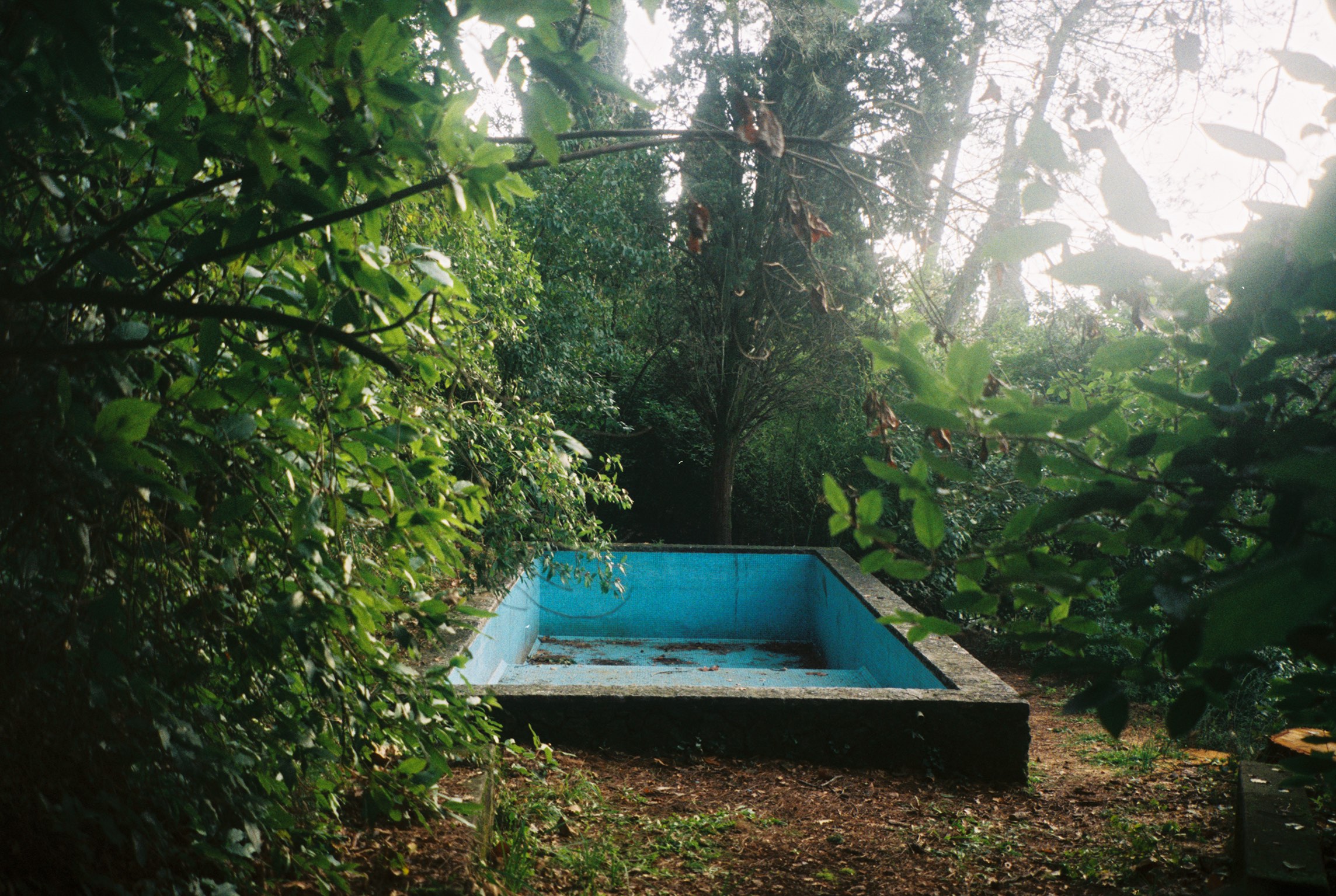 The man asked about drugs, so Jimenez offered him a generous bump of cocaine. “That’s not cocaine,” he responded, before removing his glove to open a casket-covered ring holding a massive rock of pure China white. The man then allegedly gave Jimenez a taste, along with an invitation to a private party.

“I didn’t know it was Karl Lagerfeld until the next day when I read Page Six the next day,” Jimenez recalls. “I had this moment with this man – I was this close. Ever since that moment, I found myself pursuing ways I could be in rooms with people like that.”

EuroTriPPP details his dogged, dodgy, drugged-out pursuit of what Jimenez calls “Room Theory.” He explains: “You are the master of the room you are in, and whatever happens in that space is yours. Life, in terms of access, is about getting into these rooms and the keys you have to use to get in there to accomplish your dreams.”

Jimenez, a first-generation Dominican-American growing up in Harlem, dreamed of being an artist and writer showing his work in Paris – access he acquired as a member of PPP (Peter Pan Posse). “PPP really isn’t one thing,” Jimenez explains. “It’s an art gang. A graffiti crew. A nightlife scene. Everyone contributes in their own way.” 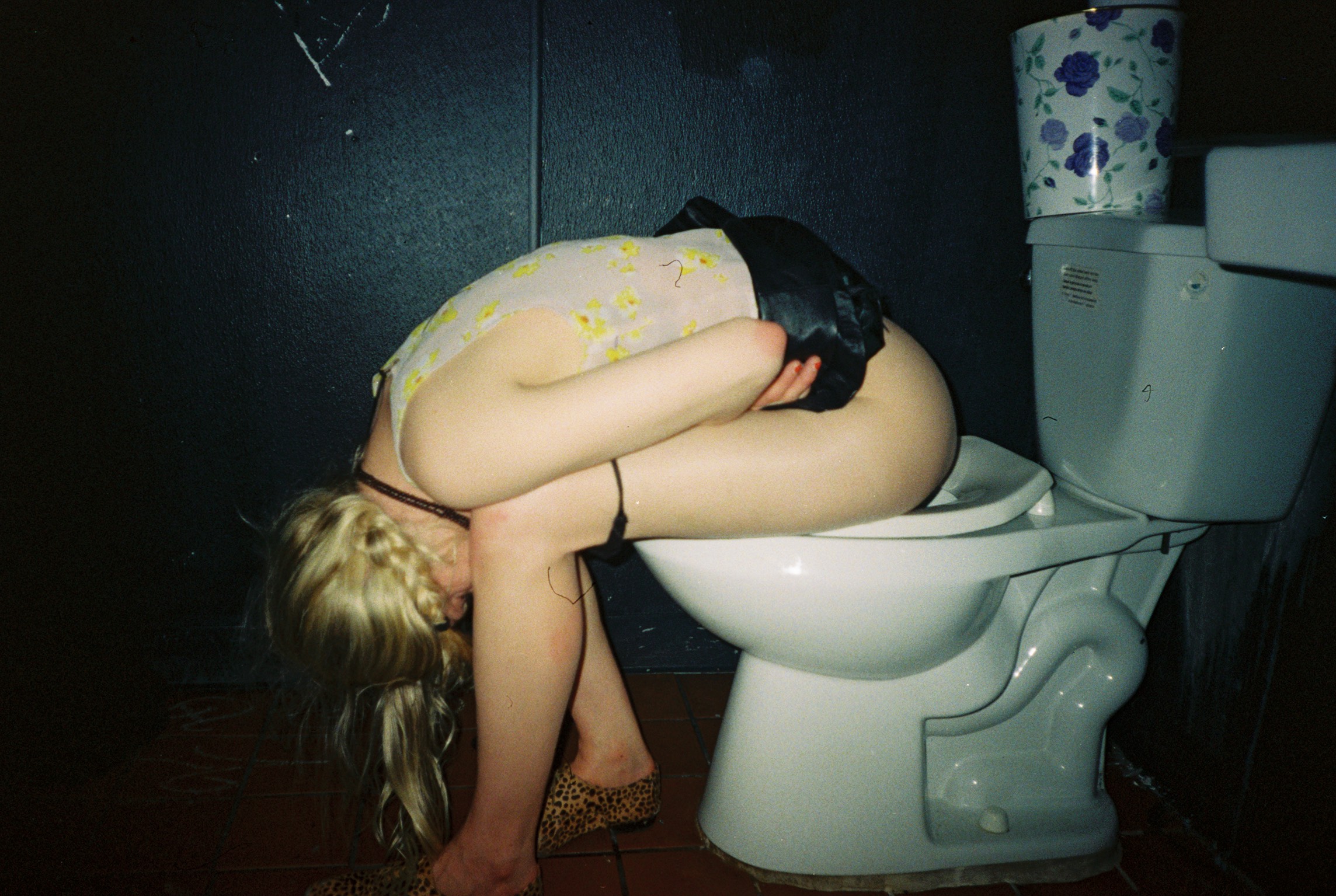 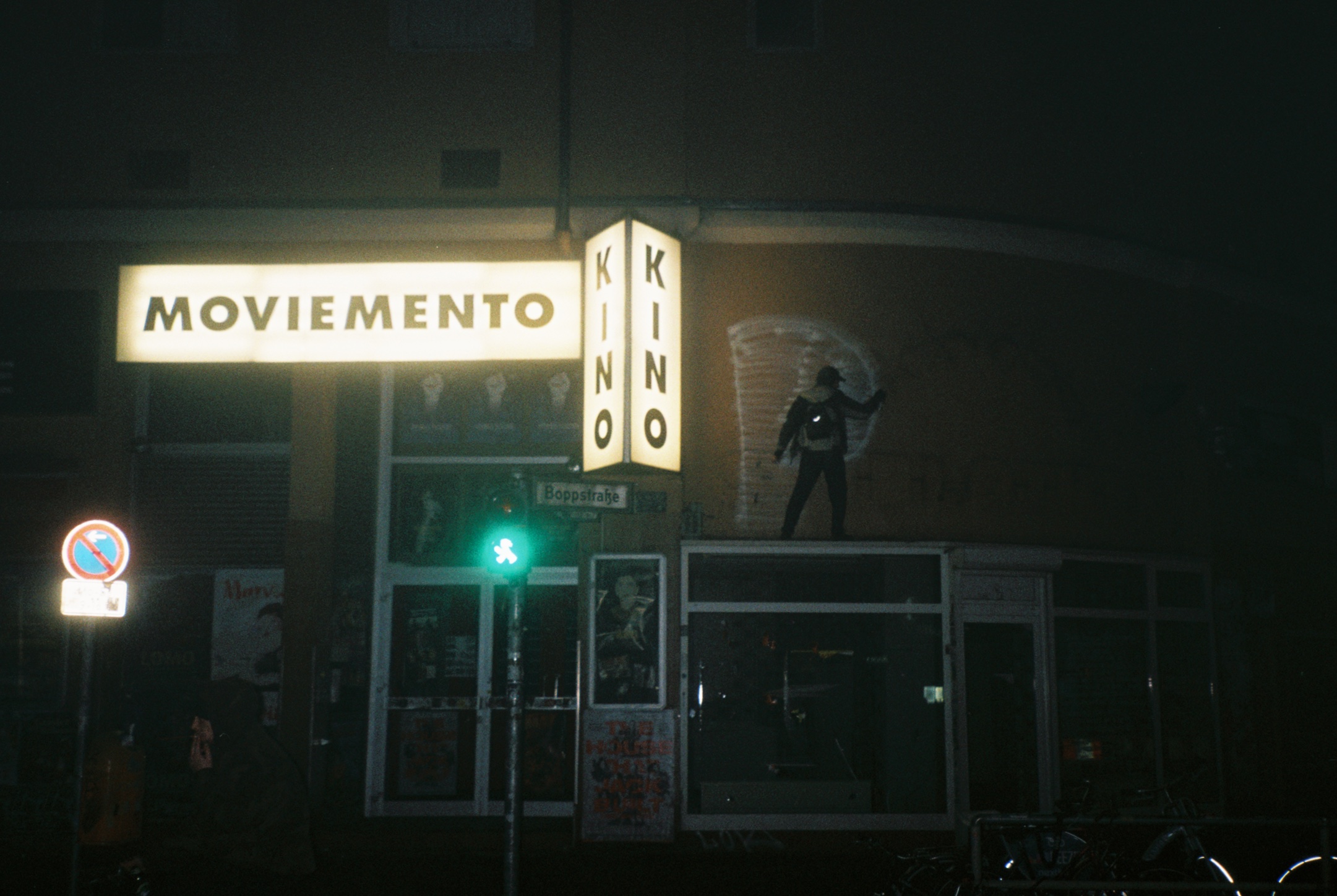 Among PPP’s members was close friend James “Blu Jemz” Sheffield, who died in November 2018. “The book is a homage to him and all the doors he opened for me,” Jimenez explains. “The first time my name was on a flyer was my going away party and he threw it for me. One of the last things we did was own a nightclub for three months. He curated the music and I curated the art. Our opening was for Cat Marnell’s book release, How to Murder Your Own Life. It wasn’t enough for me to be in the room with all these people; I wanted to be famous just like them.”

With EuroTriPPP, Jimenez has crafted a hallucinatory trip through the debauched days and nights with a wild band of conspirators. “While all my friends are graffiti writers, I want to be the one that captures their story,” he says. “I want it to be brutally honest. I want to describe the toilet paper they used to wipe their butts the day their girlfriend broke up with them, and how their tears tasted mixed with the night air and aerosol evidence of their flawed vanities.”

“People used to ask me what I did. I wasn’t really sure. I knew I was creating content for a book I wanted to write. I became an accidental promoter, a cultural tour guide. I took PPP to very unconventional places. So now when I enter any room, even with all my failures, I feel zero shame.” 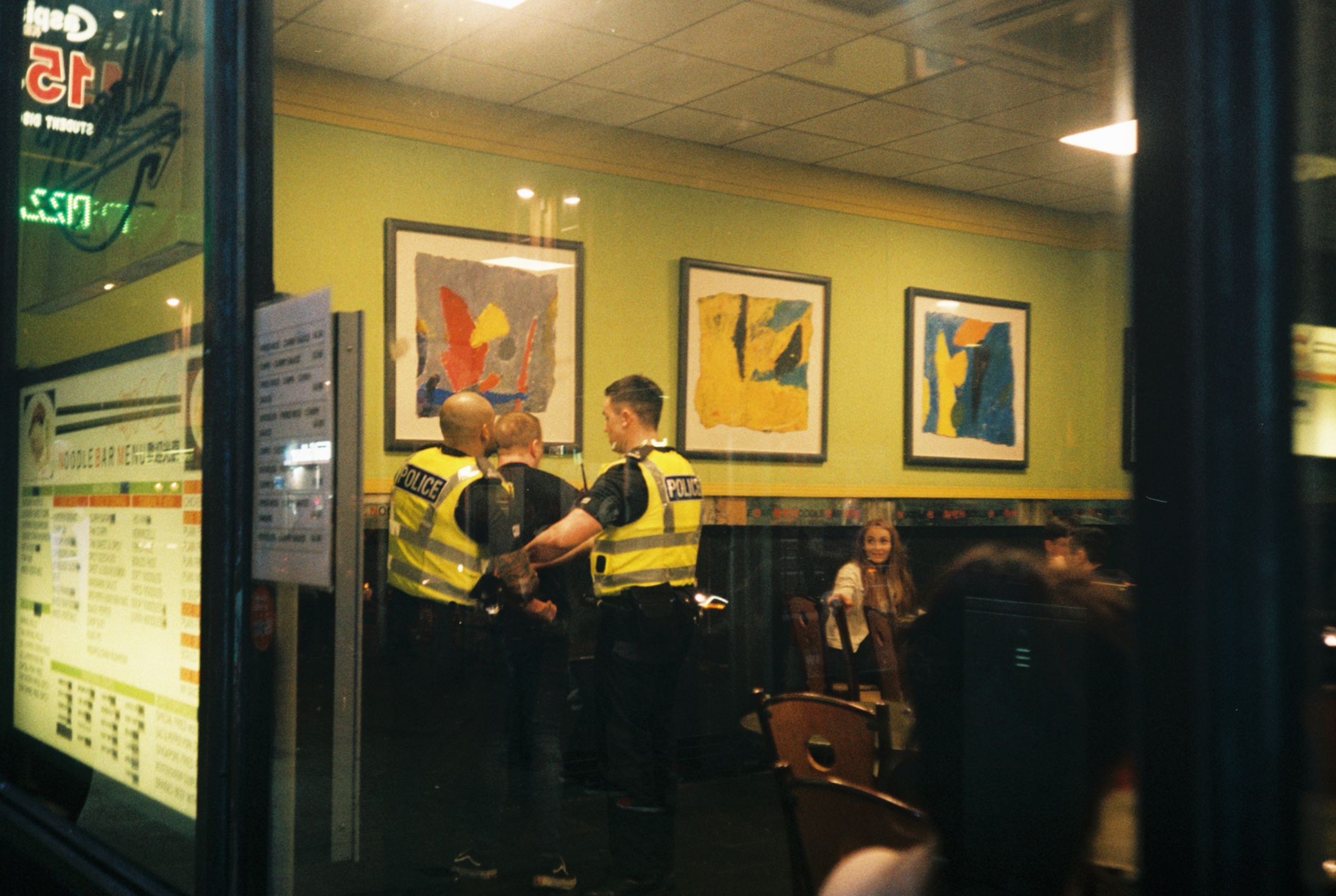 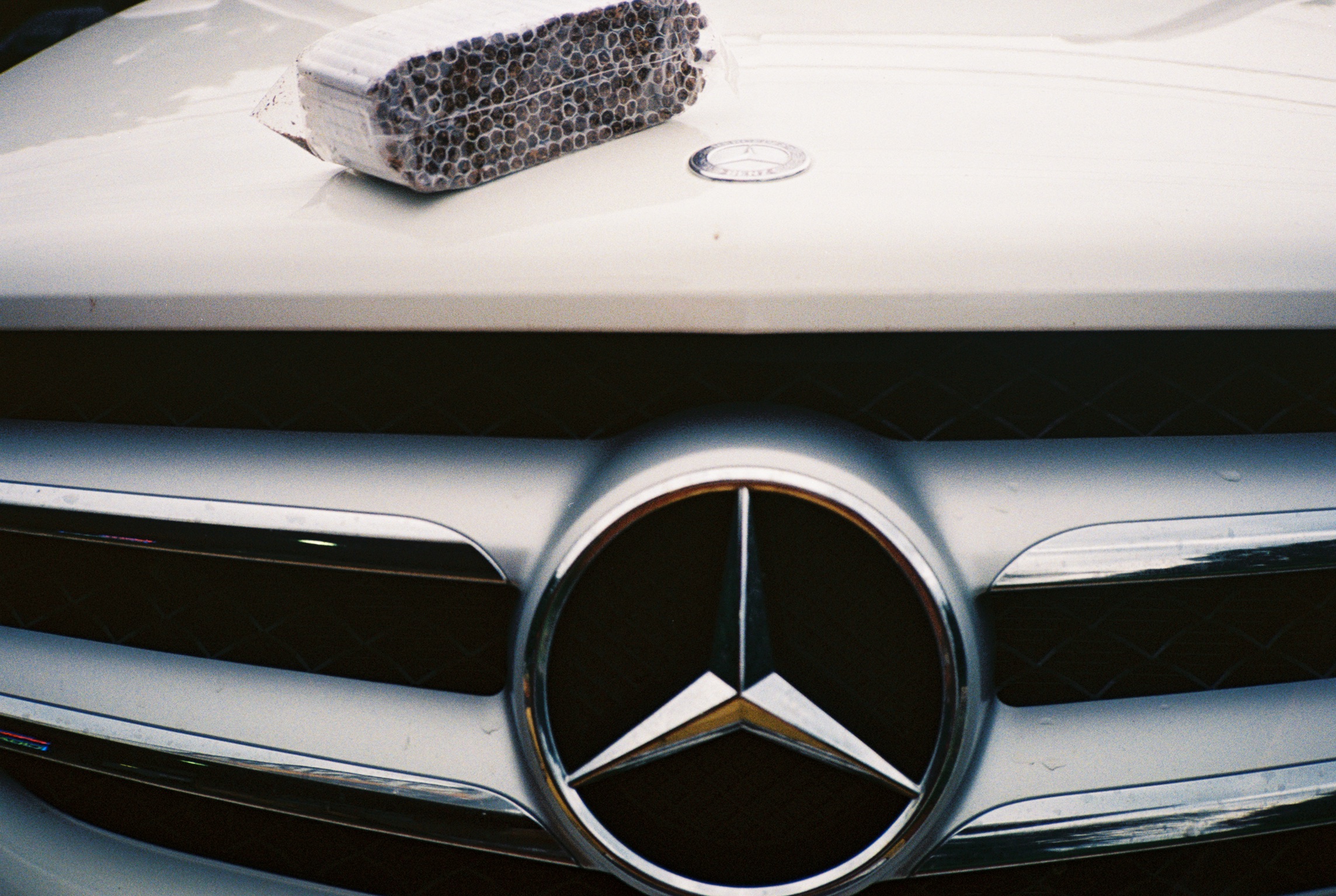 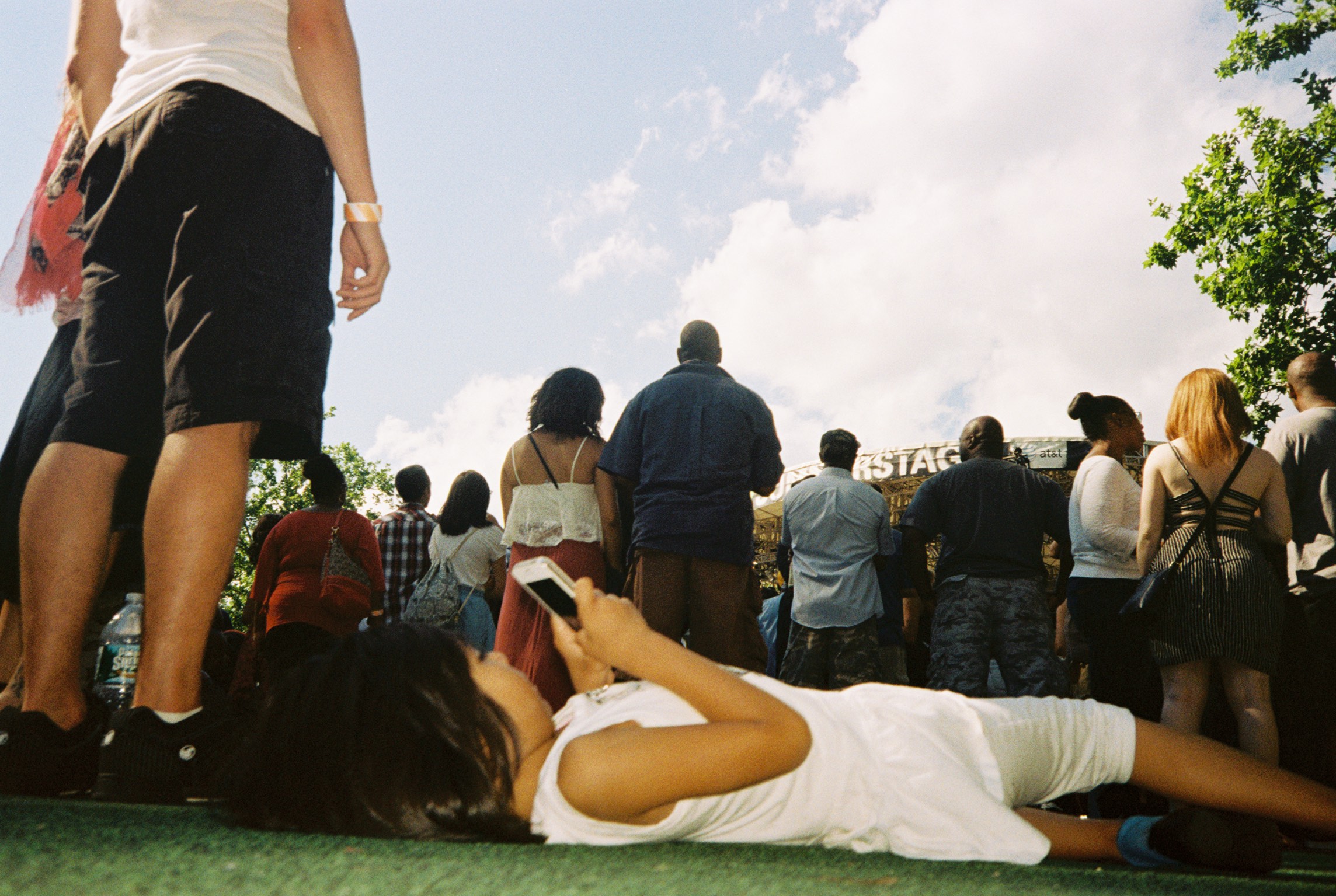 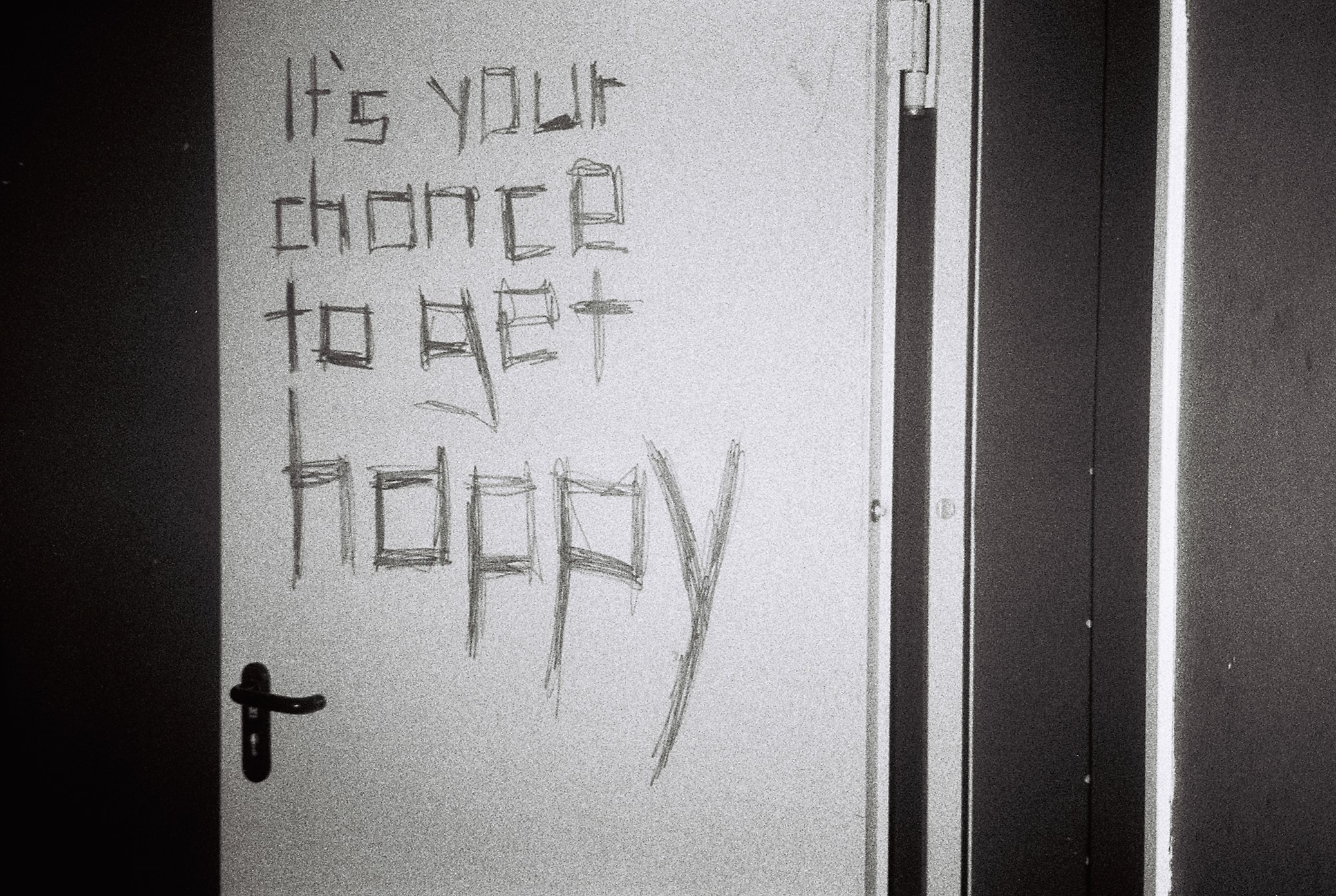 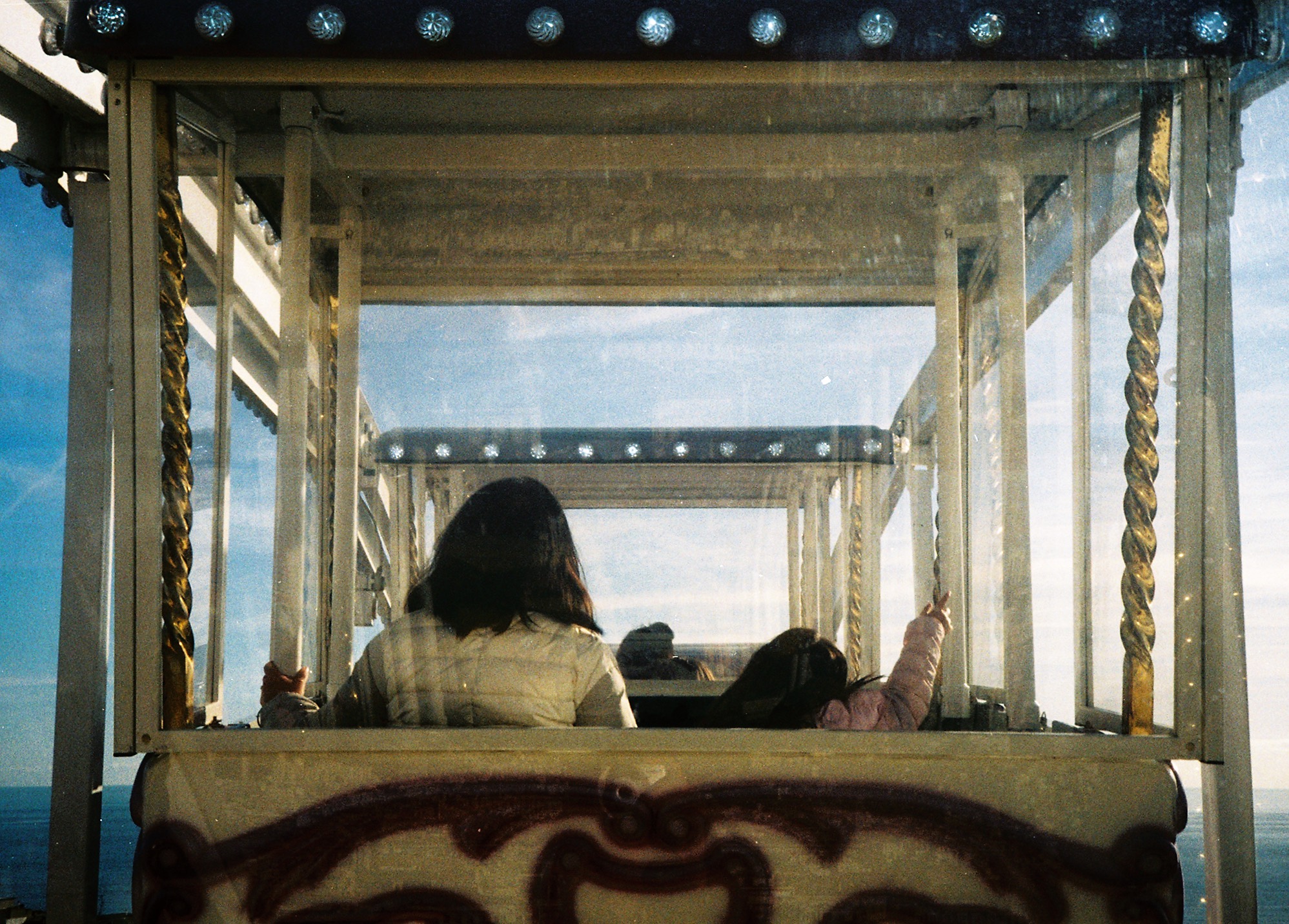 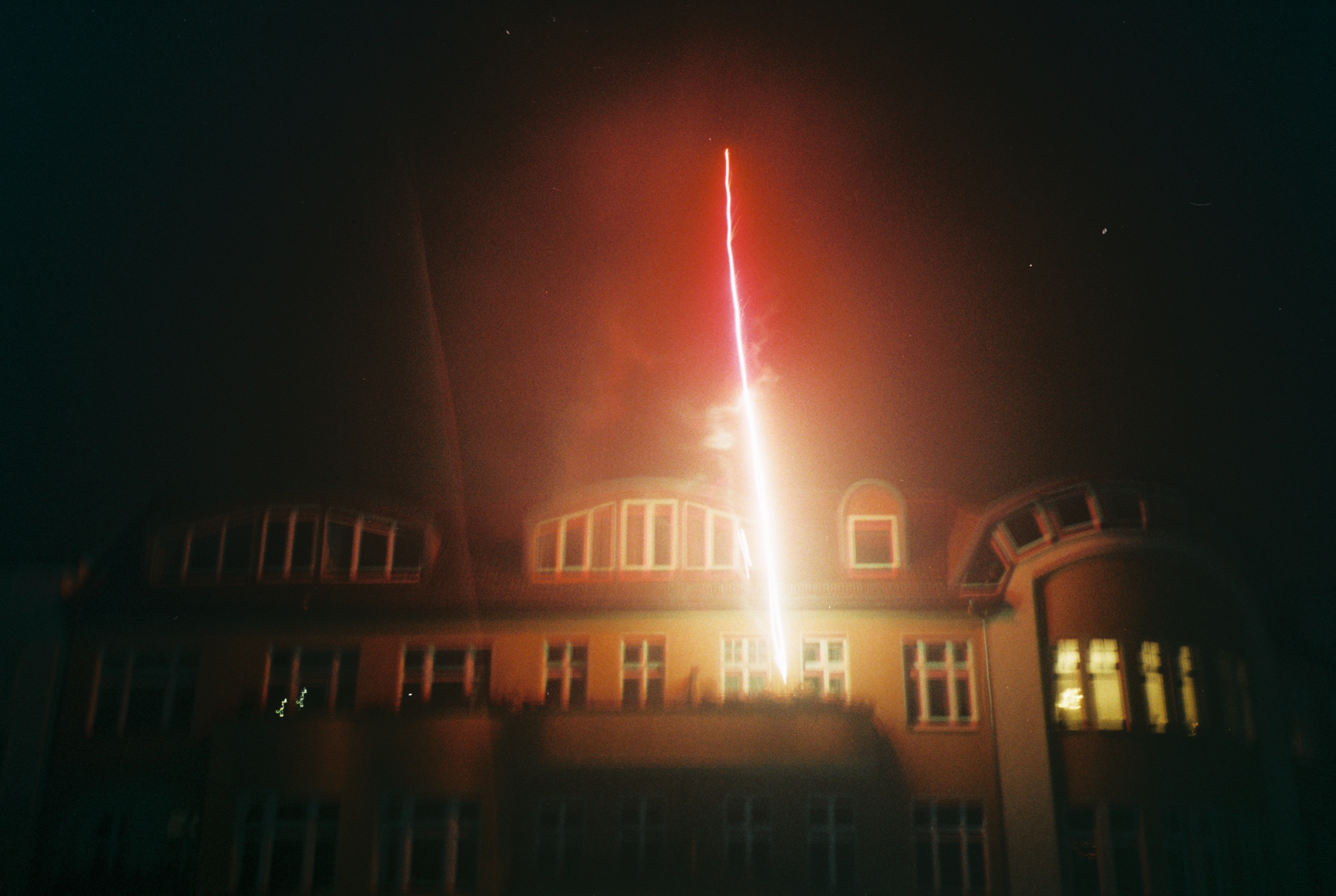 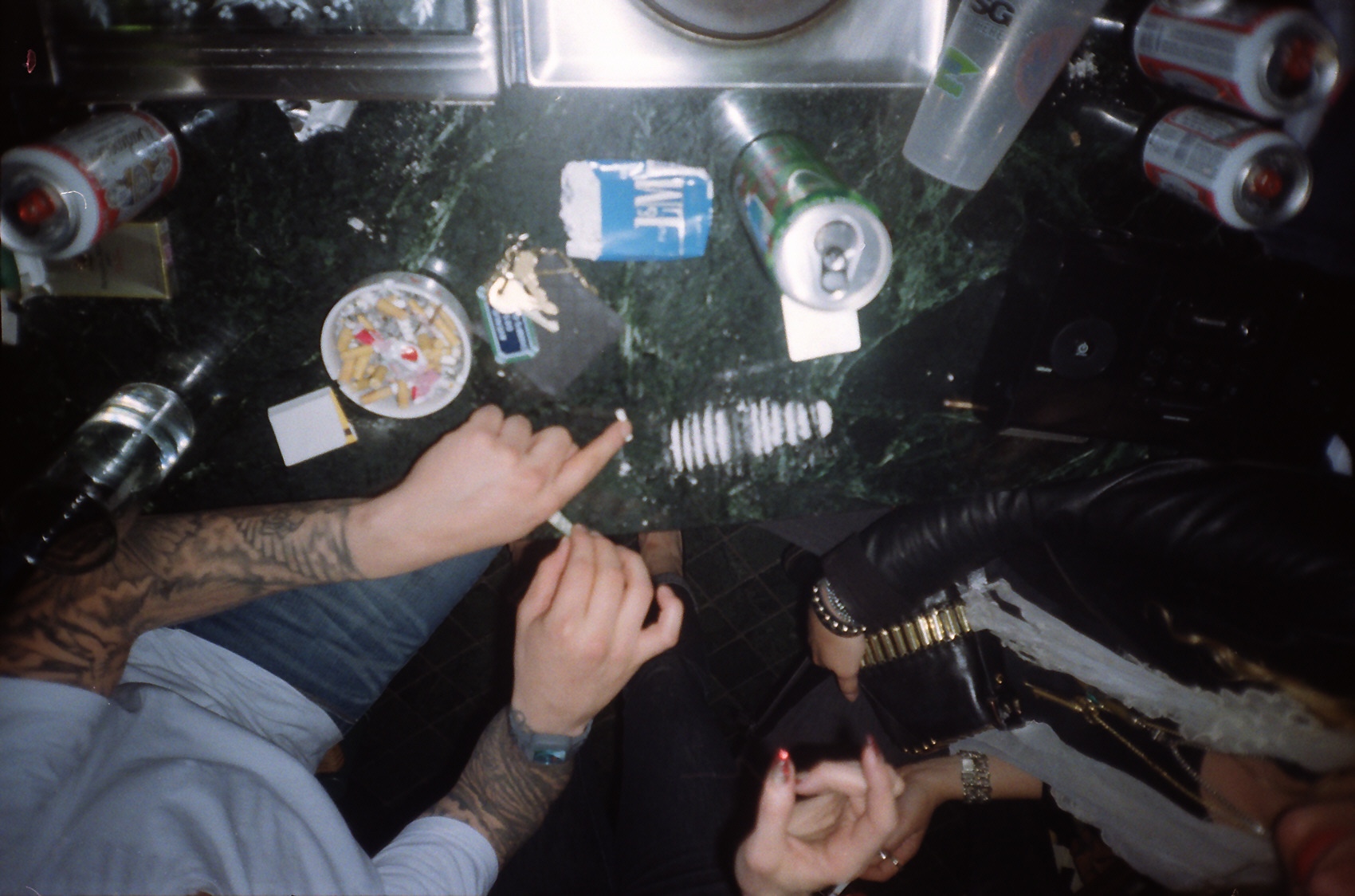 Osvaldo Chance Jimenez (SLUTLUST PPP) will be exhibiting work with Lola Jibalzee at Galerie P38 on April 5, 2019. EuroTriPP is available through Batt Coop.

Linkedin
RELATED ARTICLES
OTHER ARTICLES
The New York MC reflects on his experience with Trumpian US immigration policy, and how it impacted his career.
Those set to be impacted by the governments ’undemocratic’ bill explain why it risks silencing them.
Hundreds gathered together to protest the policing bill by making as much of a racket as possible.
Jermain Cikic reflects on his experience of visiting the island of Samos, Greece, in the summer of 2021.
In 1984, Martin Shakeshaft set out to document the miner’s strike as it really happened, using his photography as a tool for activism.
From the queues outside to the last ones standing, Francesco Mellina’s new photo book follows a night that has gone down in the Northern-Soul history books.