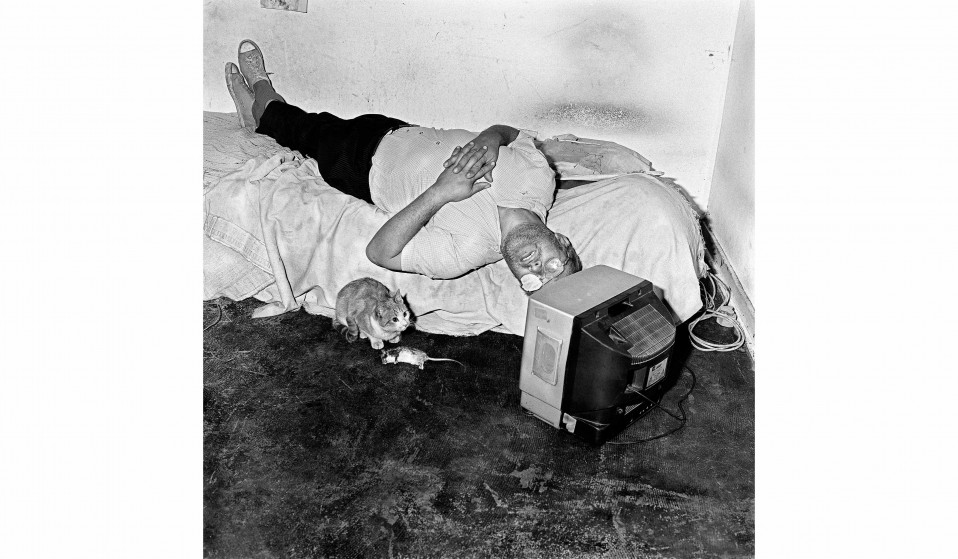 Photographer Roger Ballen’s newest project is a collaboration with writer Didi Bozzini, which explores the idea of the mind as a physical living space.

Photographer Roger Ballen’s newest project is a collaboration with writer Didi Bozzini, which explores the idea of the mind as a physical living space.

Roger Ballen’s work provokes a sense of immediate unease; ghoulish faces, deathly birds interspersed with smiling babies and haggard naked people in run down rooms, all in grainy black-and-white. In his latest book The House Project, the photographer takes the idea of living space as a metaphor for the human mind – in a collaboration with writer Didi Bozzini.

American-born Ballen has worked in South Africa for over 40 years and has been photographing the people on the edges of society in a way that tries to delve both under the subject’s and the viewer’s psyche. He has also worked with South African rap duo Die Antwoord, shaping much of their image, and has garnered both acclaim and derision in South Africa. 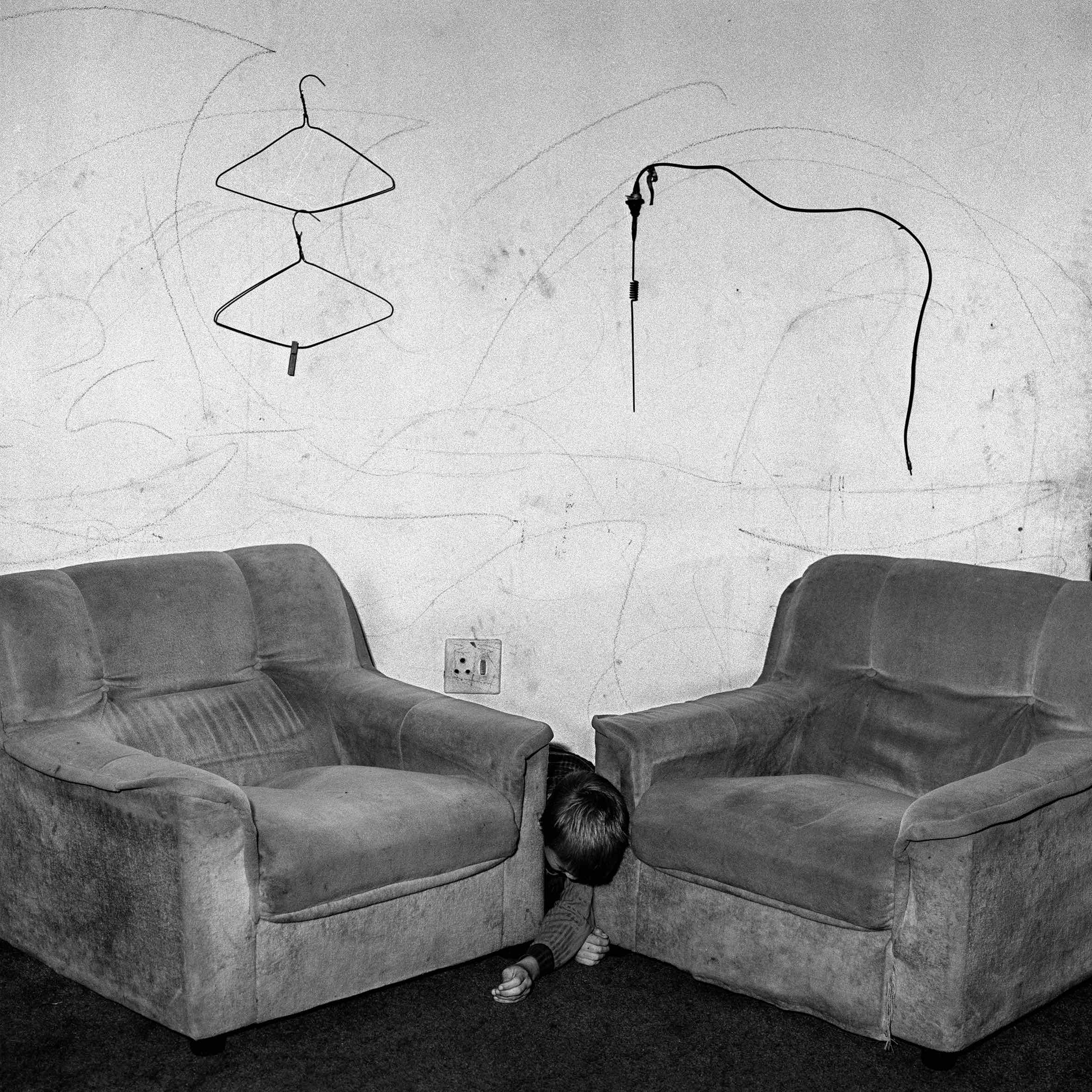 The House Project continues in that vein, aiming to create an almost Kafka-esque feel by blurring the lines between the real and imaginary, with each floor representing a different state of mind.

With the publication of The House Project, Huck talked to Ballen about it and what he is trying to express.

What are the origins of this project?
Didi and myself agreed in 2014 that it would be interesting to publish a book modelling the mind after a multi-level house. Following this, Didi wrote a text delineating the house into four floors, which created the basis for me to choose the images for the book. 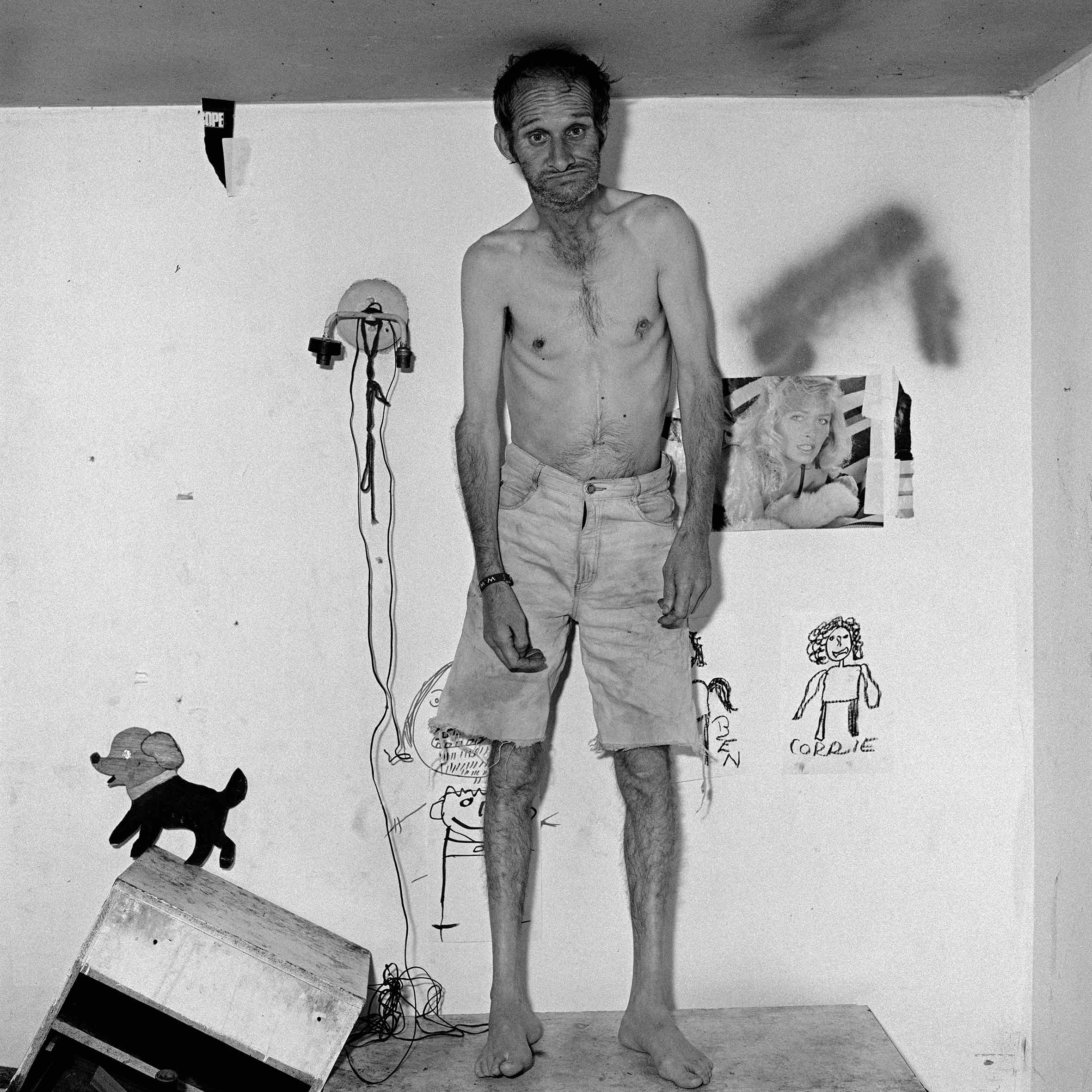 How long have you been working with Didi Bozzini? How did you two come together?
Didi wrote a text for a show I had in 2013 at the Massimo Minini Gallery in Brescia, Italy. I was so impressed by his writing that I asked him to write the introduction to my Thames and Hudson publication Asylum of the Birds. 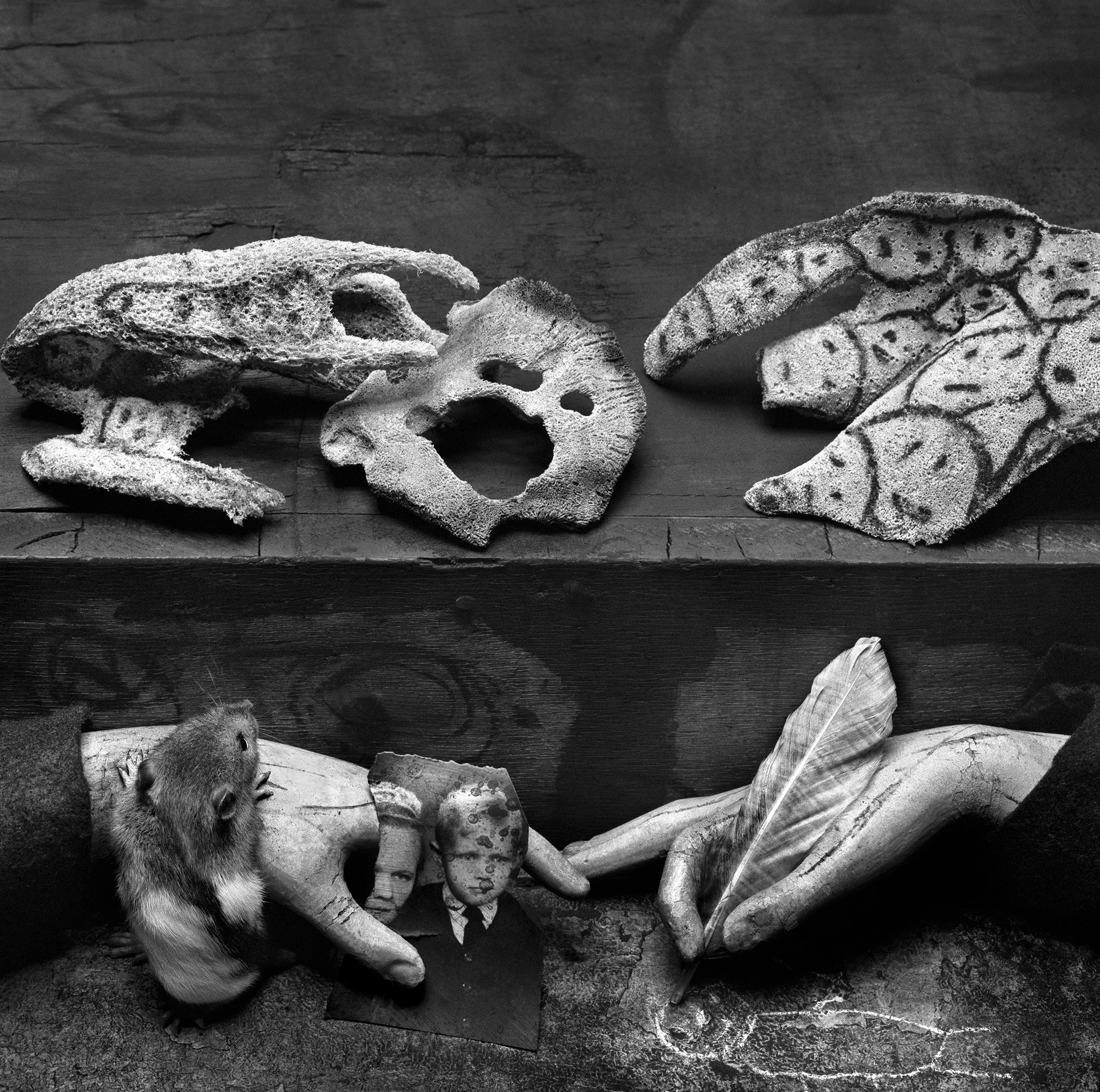 Why does the idea of the house as the mind interest you?
The house in the book contains many floors or levels that reflect different places of the mind. The basement in the house reflects primitive consciousness, the attic dreams. Nevertheless, it is important to realise that the mind is fundamentally impossible to comprehend in any objective way. This project is a best attempt to comprehend something beyond words. 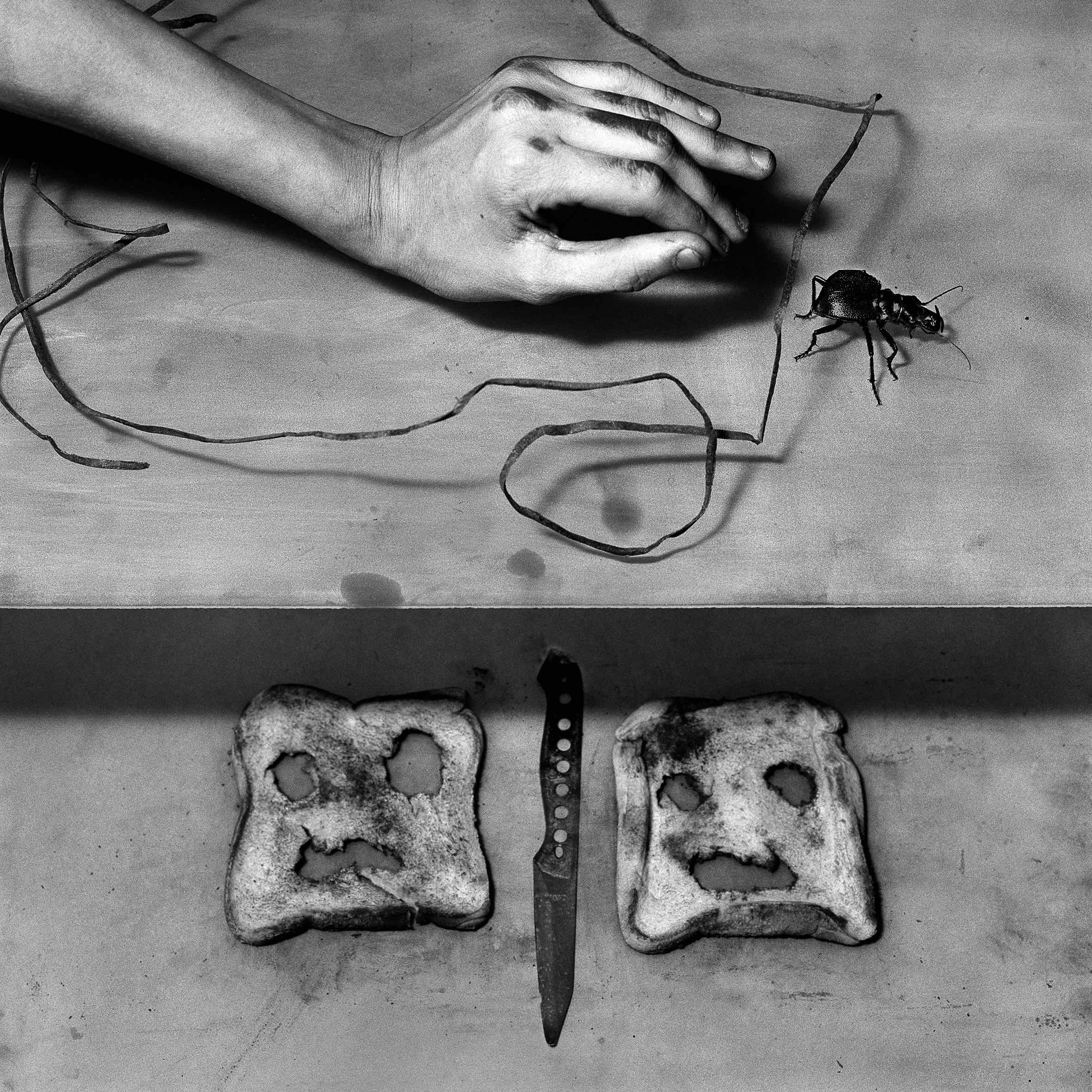 What sort of subjects and houses were you looking for initially?
Most of the photographs in the book are unpublished images of mine. I tried to find photographs of mine for each floor that were characterised by a consistent aesthetic. 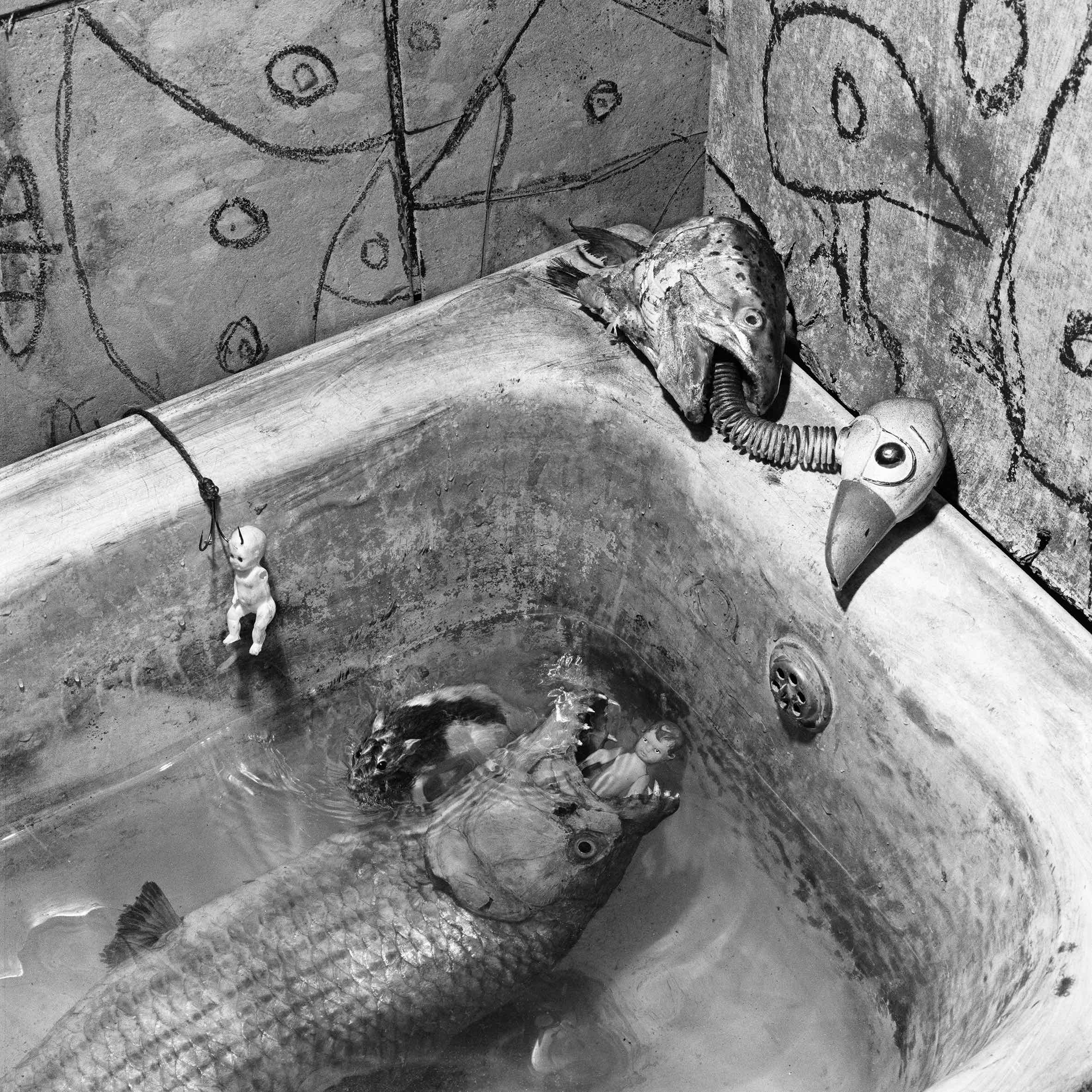 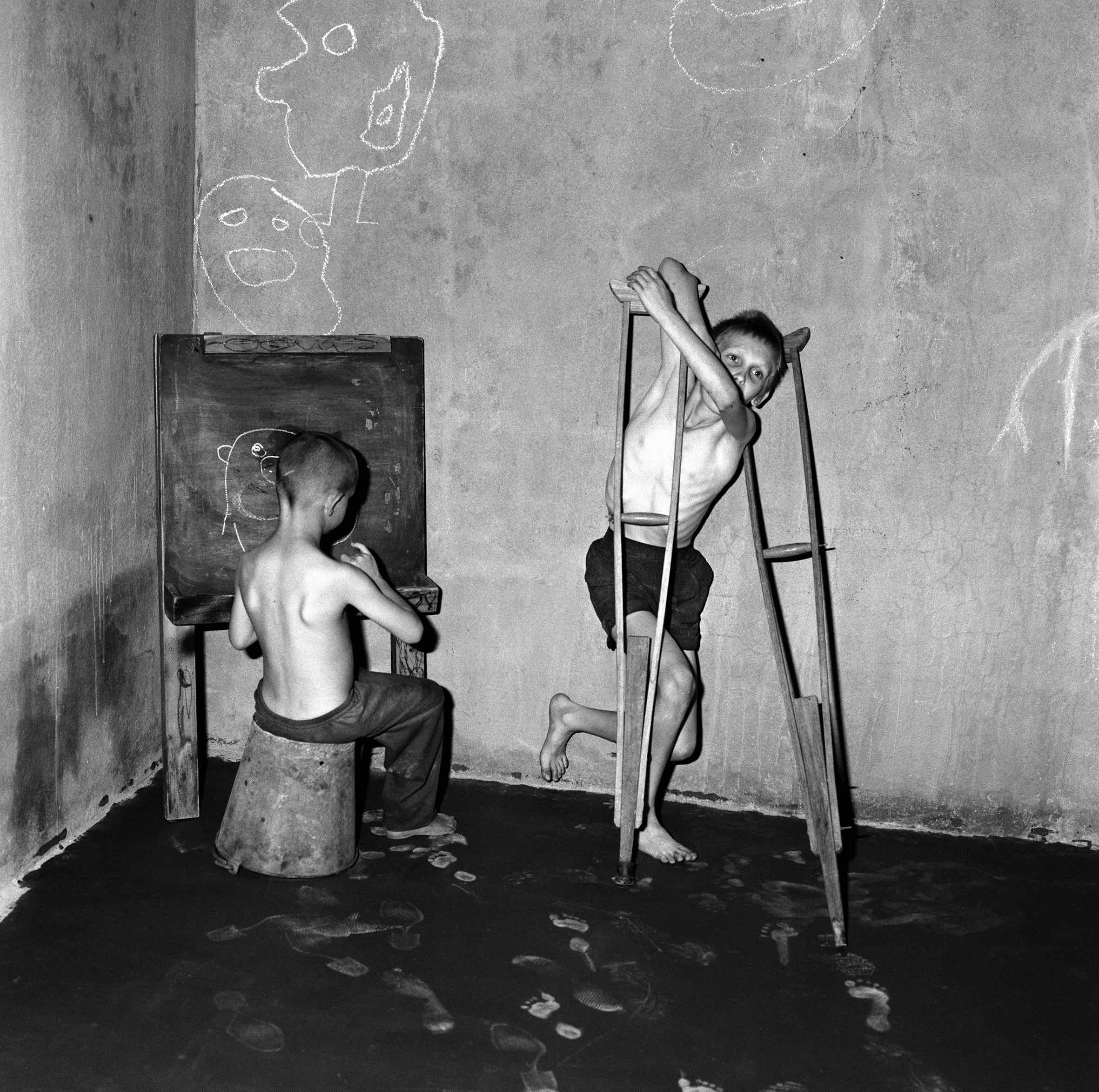 Do you aim to tap into the viewer’s subconscious with your work?
It is my hope that my photographs will lodge themselves in the viewers’ subconscious minds and transform their consciousness in a positive way. In my opinion, this is one of the key purposes of art. 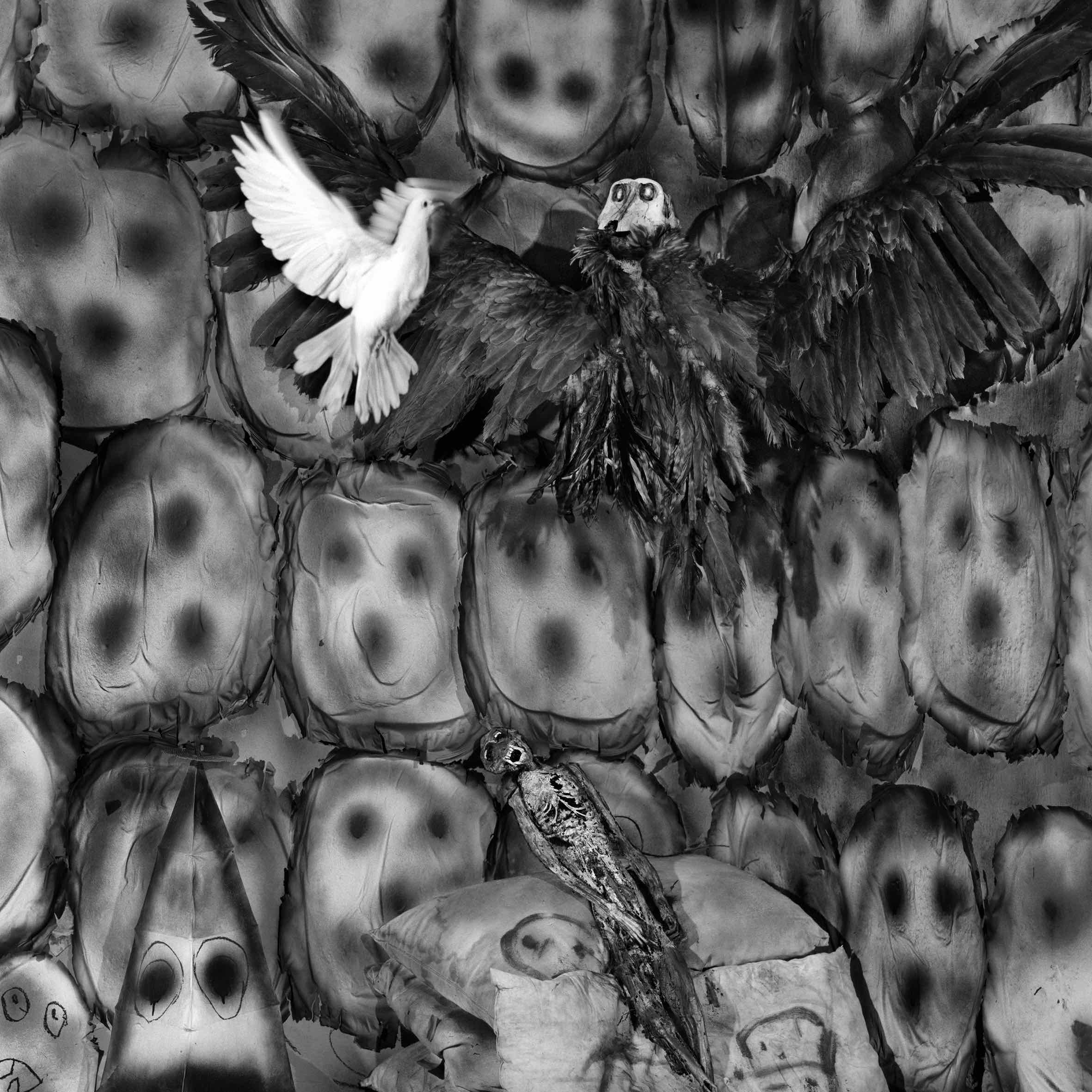 The Kafka quote, “We photograph things in order to drive them out of our minds”, is written in the introduction of the book. Is that a mantra that you live by in your work?
The purpose of my work has always been existential. With each strong photograph that I produce I come a bit closer to understanding who Roger Ballen is.

The House Project by Roger Ballen & Didi Bozzini is out November, published by Oodee.

Linkedin
RELATED ARTICLES
OTHER ARTICLES
The latest project from curator Stuart Pilkington encouraged photographers to find beauty in their own backyards. Now, the community he’s supported for all these years is rallying together to show him support.
French photographer Yan Morvan places himself within firing range of criminals, gangs and wars. But it was in the deprived Parisian suburbs that he caught a glimpse of a future tragedy that many refused to foresee.
Photographer Roger Ballen shoots vulnerable people on South Africa’s fringes to challenge our ideas of normality and force us to look inside ourselves.