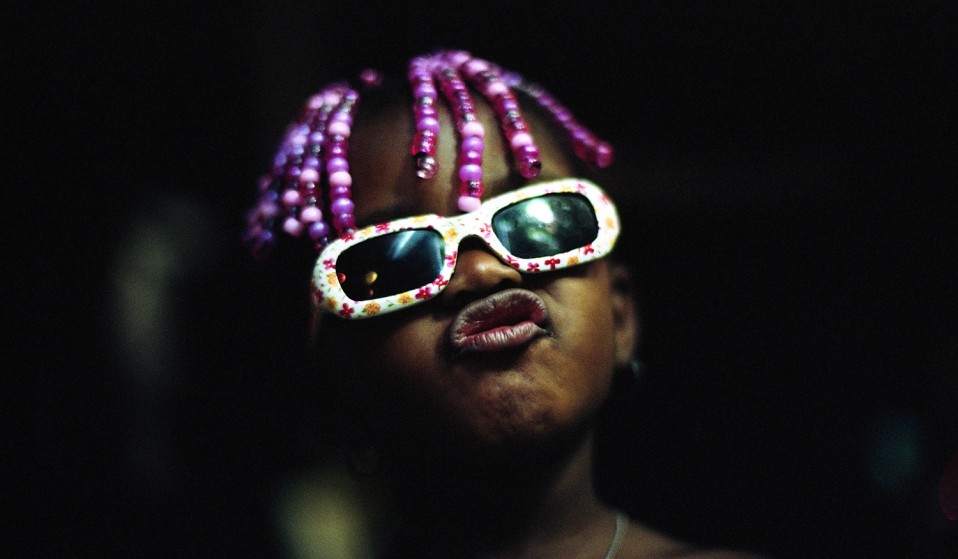 Khalik Allah takes to the streets of New York City, capturing the nocturnal locals of Harlem in a series of bold and beautiful images.

Khalik Allah takes to the streets of New York City, capturing the nocturnal locals of Harlem in a series of bold and beautiful images.

In the summer of 1998, Khalik Allah had come to a major crossroad after failing eighth grade. Dancing with a B-boy crew had been keeping him out late at night, and school had failed to interest him. Yet he understood the importance of educating himself. Concerned about his future, he headed up to Harlem and began to study with the Five-Percent Nation at the Allah School.

The Five-Percent teachings provided Allah with the self-knowledge and street smarts needed to turn his life around. When he graduated high school, he received a $1,000 scholarship that he used to buy his first camera. He took up filmmaking, then photography, with a mission to create an original style that he could use to create what he describes as “psychic x-rays” – portraits of the soul that lies within. 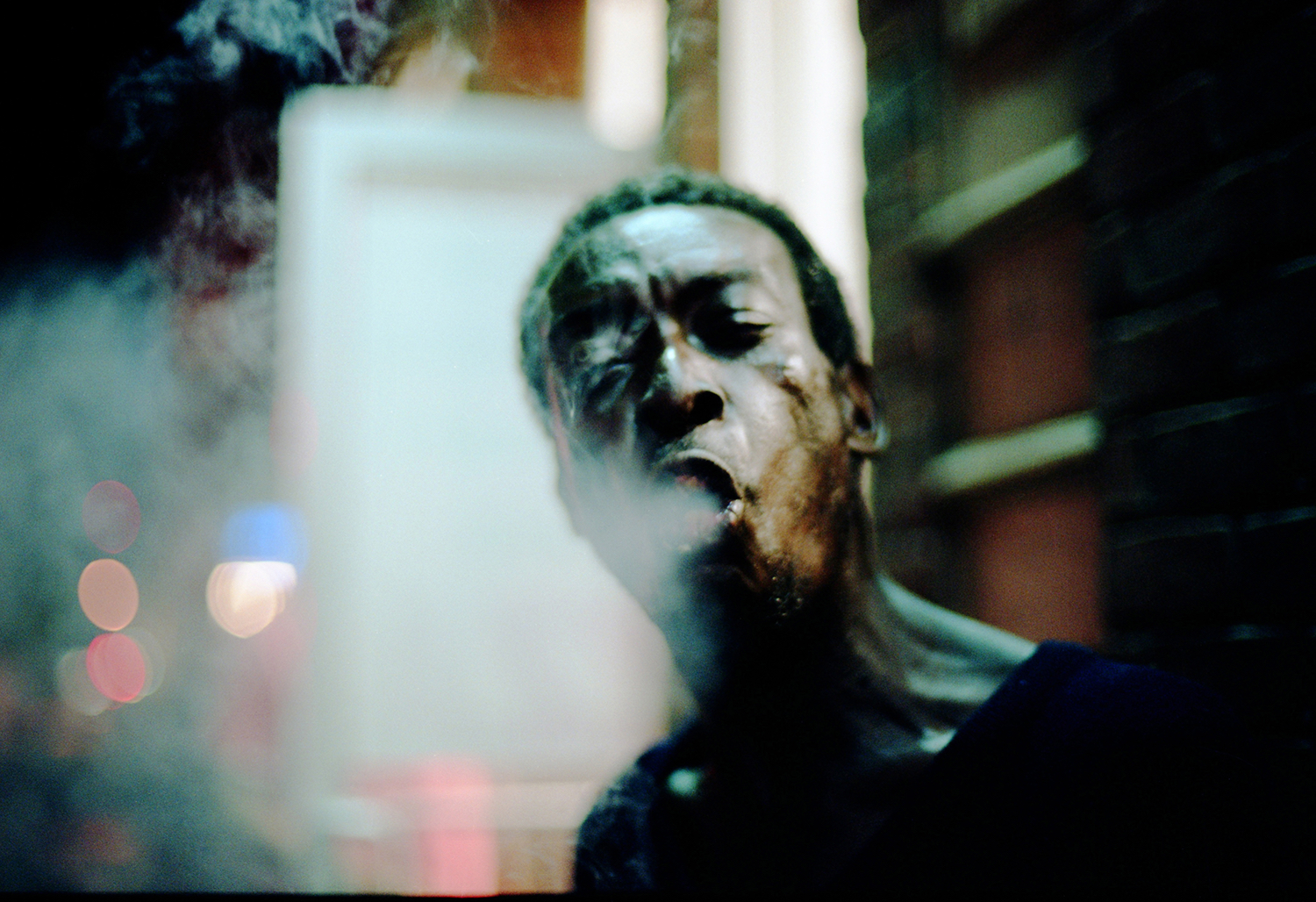 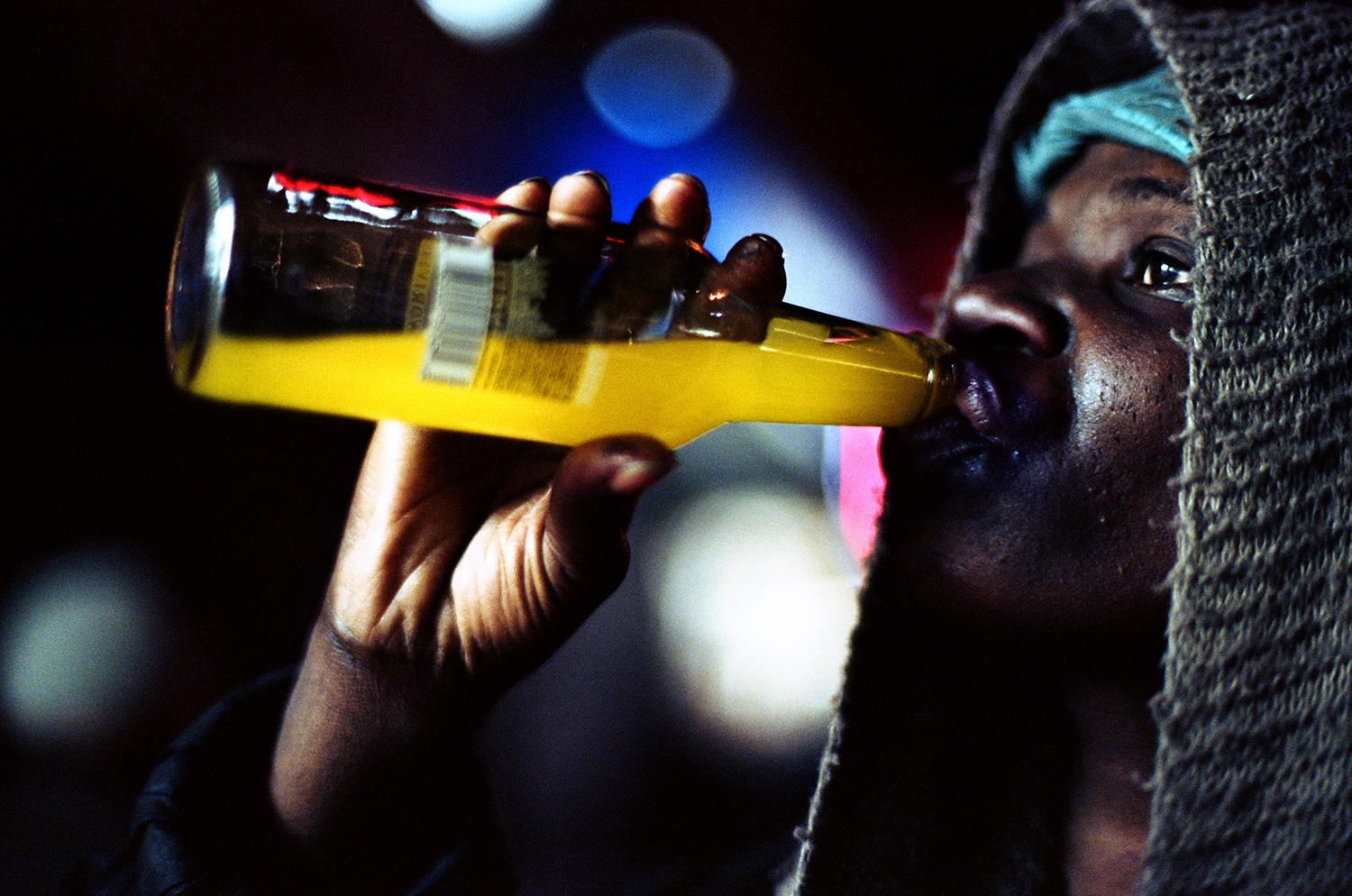 “When I started out I was studying Cartier-Bresson, Robert Frank, and William Eggleston, a lot of classic photographers and trying to emulate them,” Allah remembers. “After a while, I realised I better keep it real with everything I am striving for. Once I started doing that, a lot of answers came to me.”

In 2011, the vision came. Allah would shoot in Harlem on the corner of 125th Street and Lexington Avenue at night exclusively. “It was still a world to itself and there was nobody there to translate it except a few security cameras that the police had installed,” Allah remembers. 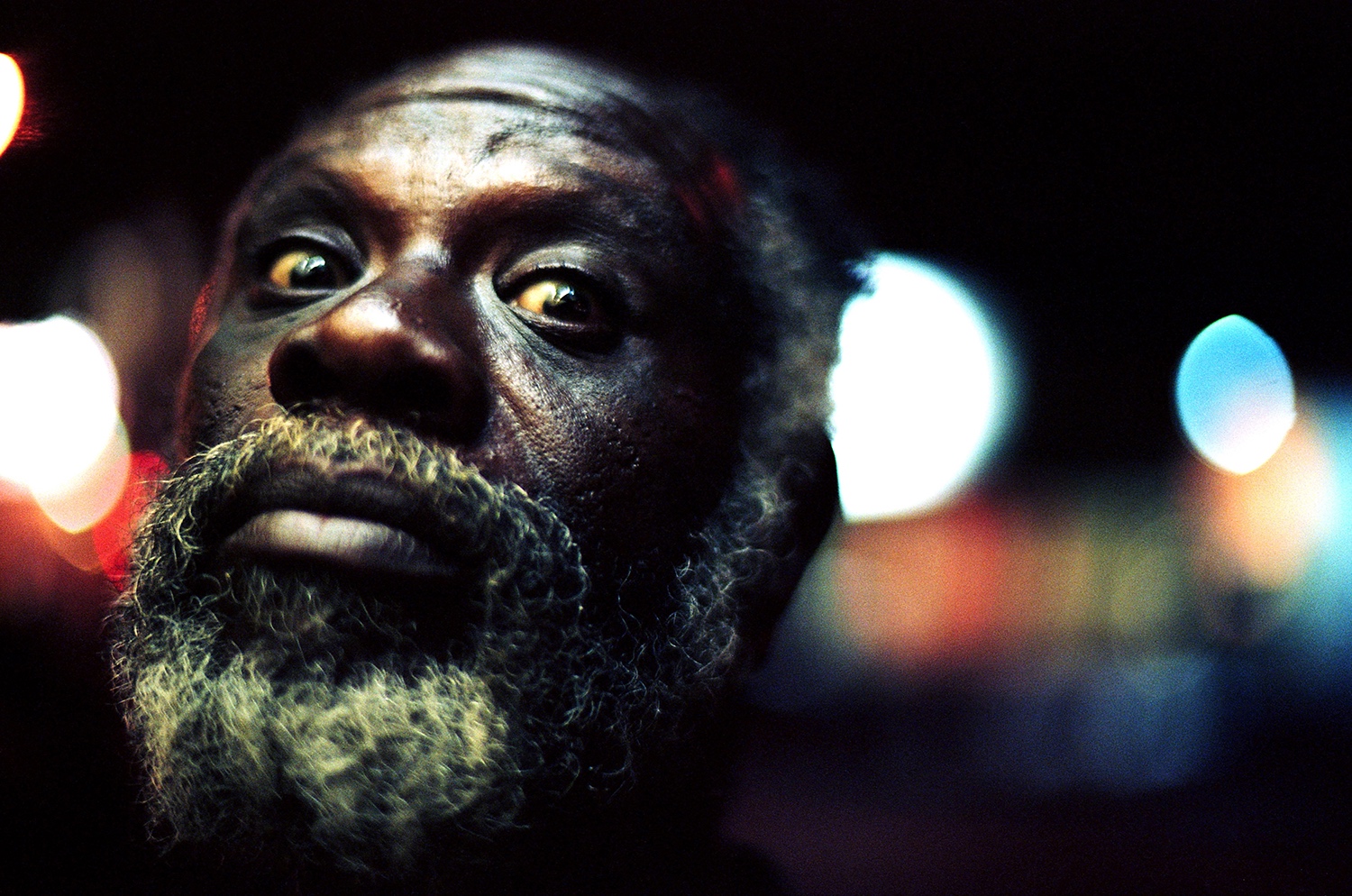 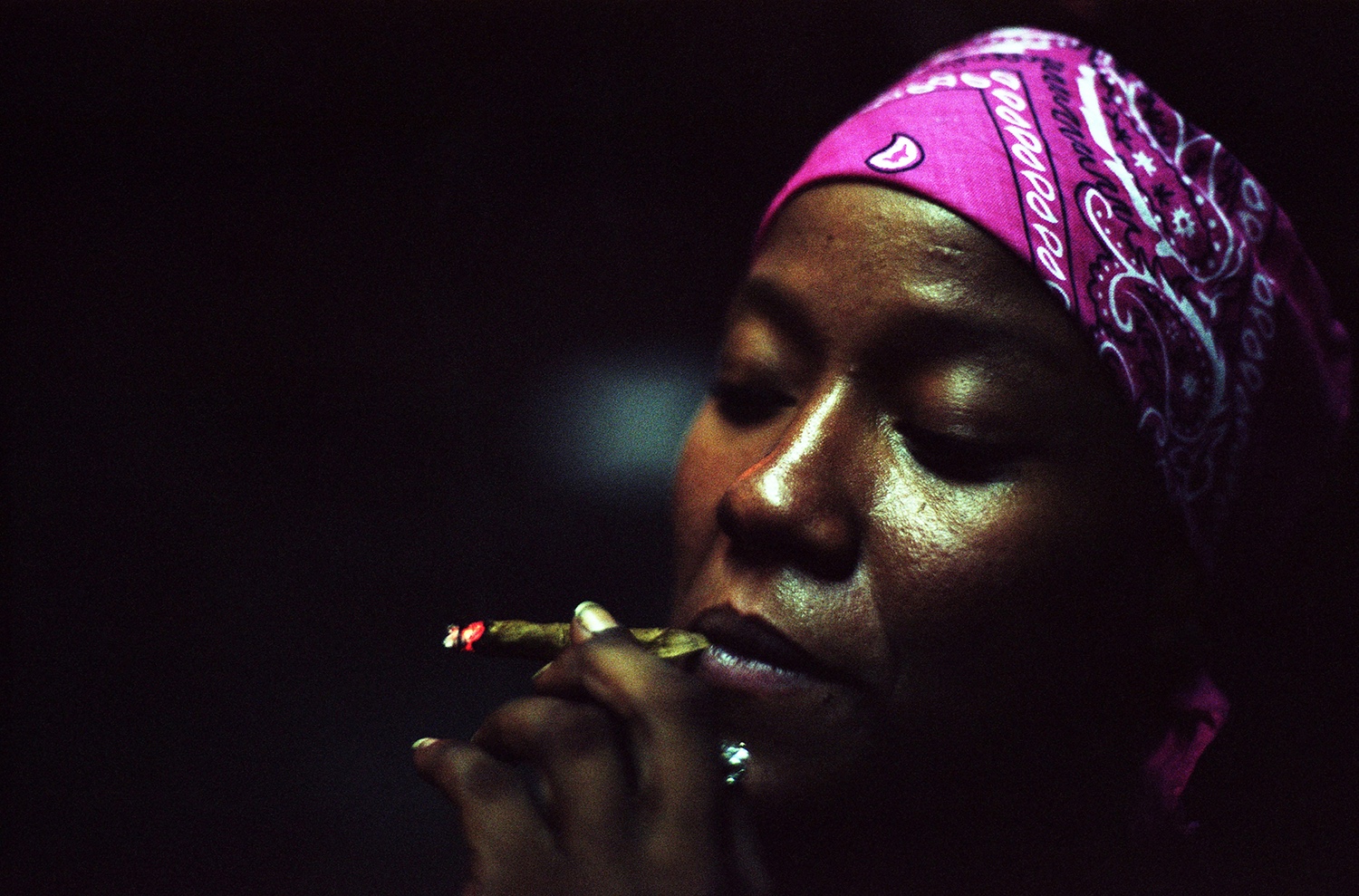 “Nobody else was shooting there, and I think that was because of fear. Fear of a black neighbourhood at night, on a corner where there are a lot of drugs and a lot of people just coming home from prison. I was seeing people beyond the flesh, beyond the body, and going directly to the soul. I am focusing on people that seem to be at the lowest but showing them as royalty.”

Allah’s portraits are collected in the new book, Souls Against the Concrete (University of Texas Press), which also includes a masterful essay taking us along his life path. Allah’s beautiful and bold portraits provide a 360-degree view of black people living in Mecca today. 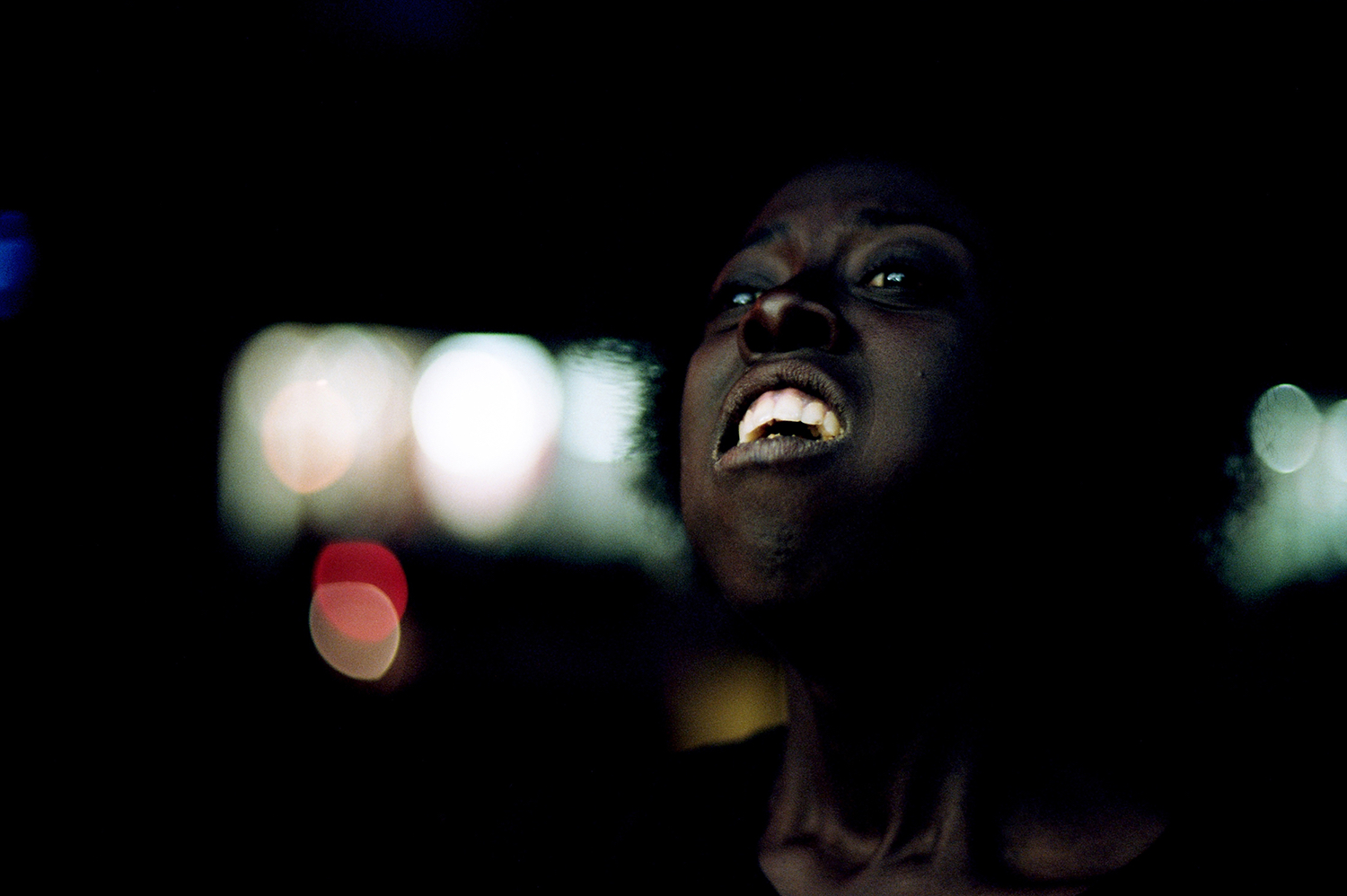 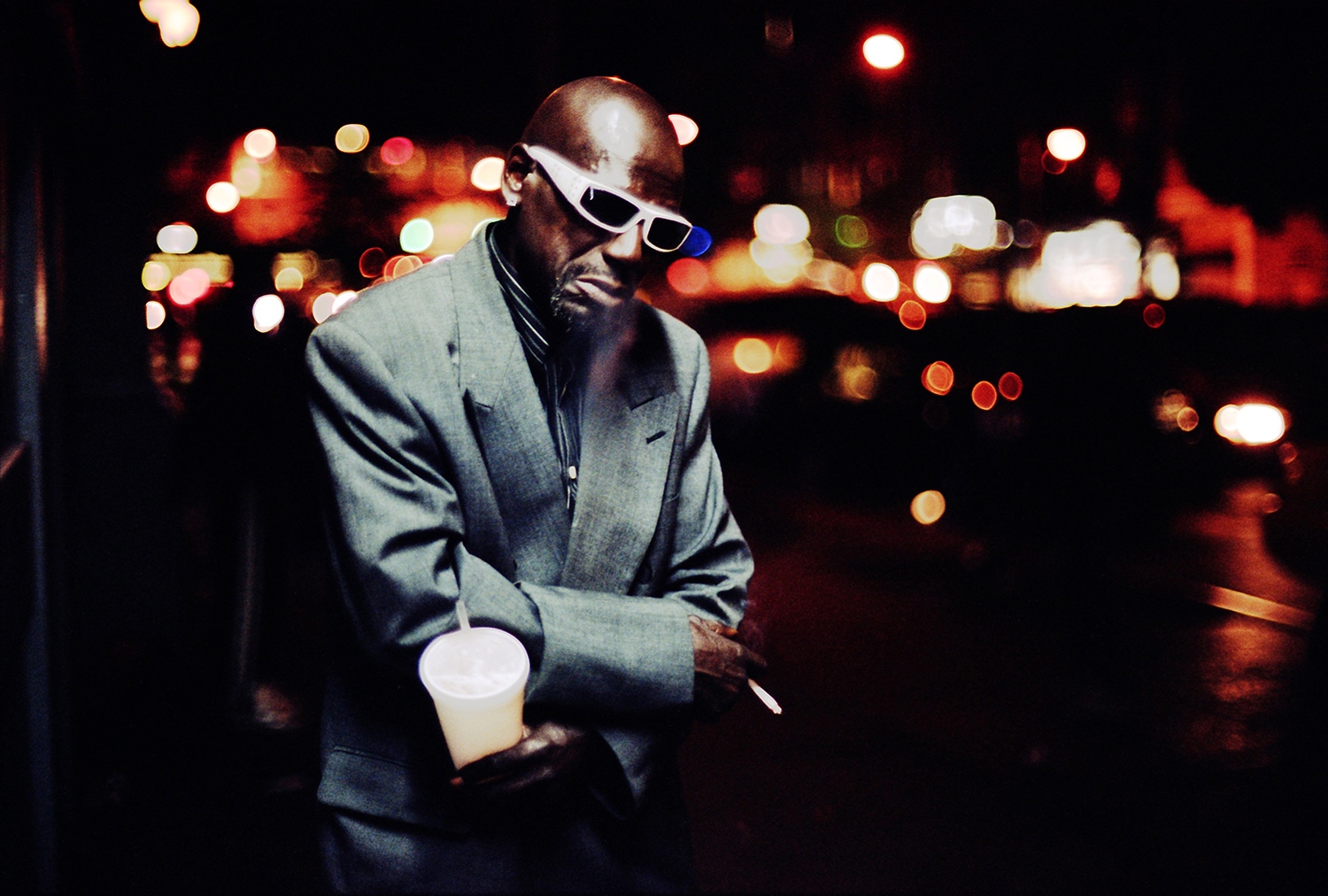 Adopting Garry Winogrand’s approach to using the camera as an opportunity to not exist, Allah becomes a portal into another realm, one that embraces the eternal spirit that exists within the ephemeral moments of life caught on film. “I want the work to be able to tell these stories on its own and inspire people and expand the language of photography,” Allah explains.

“I could tell so many stories: I could talk about the local clinics and addiction, but none of that was the point – it was always about the person beyond the circumstance. You can see that in the eyes. The eyes are my point of focus. I look at them like stars in the night.” 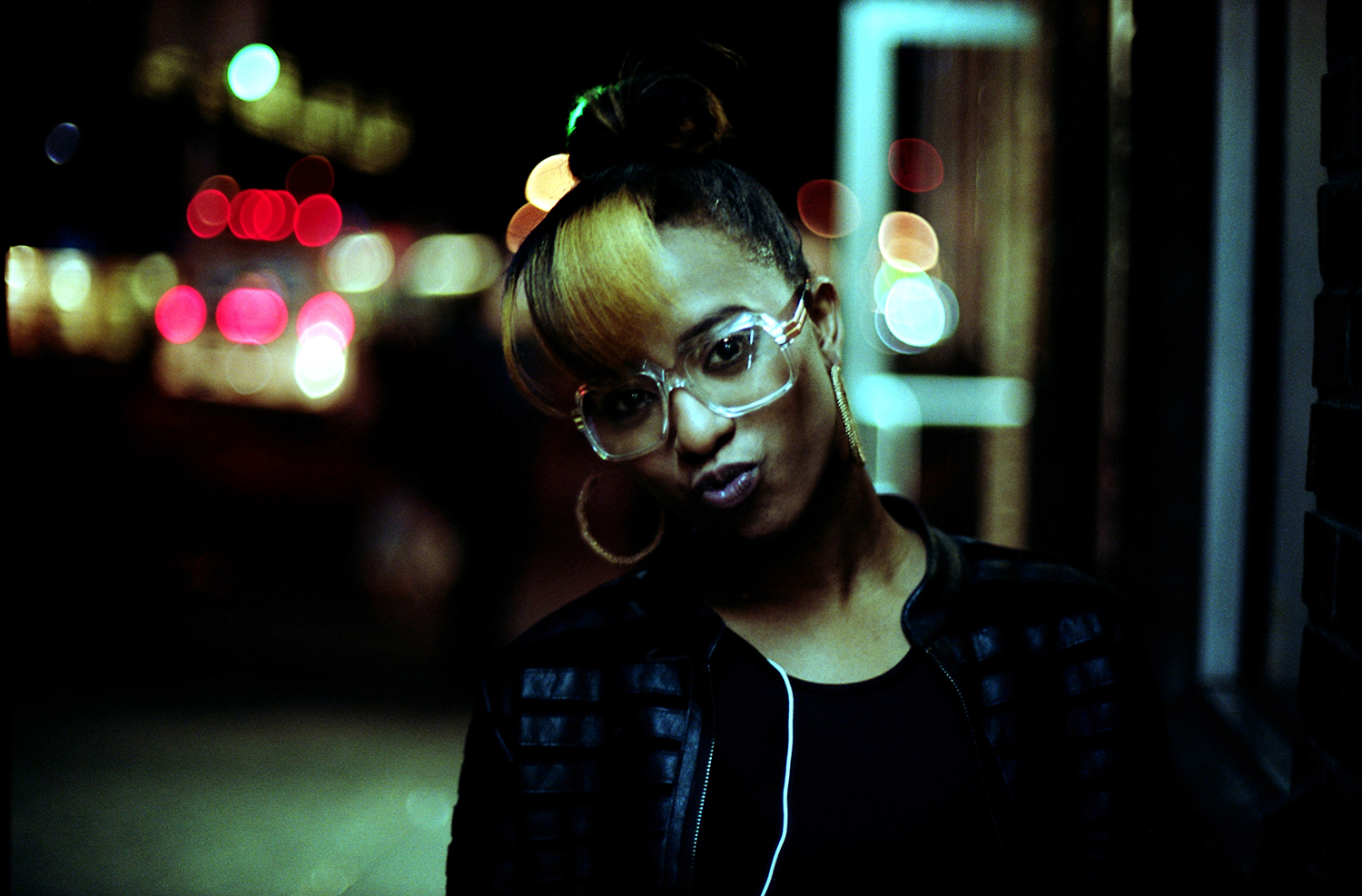 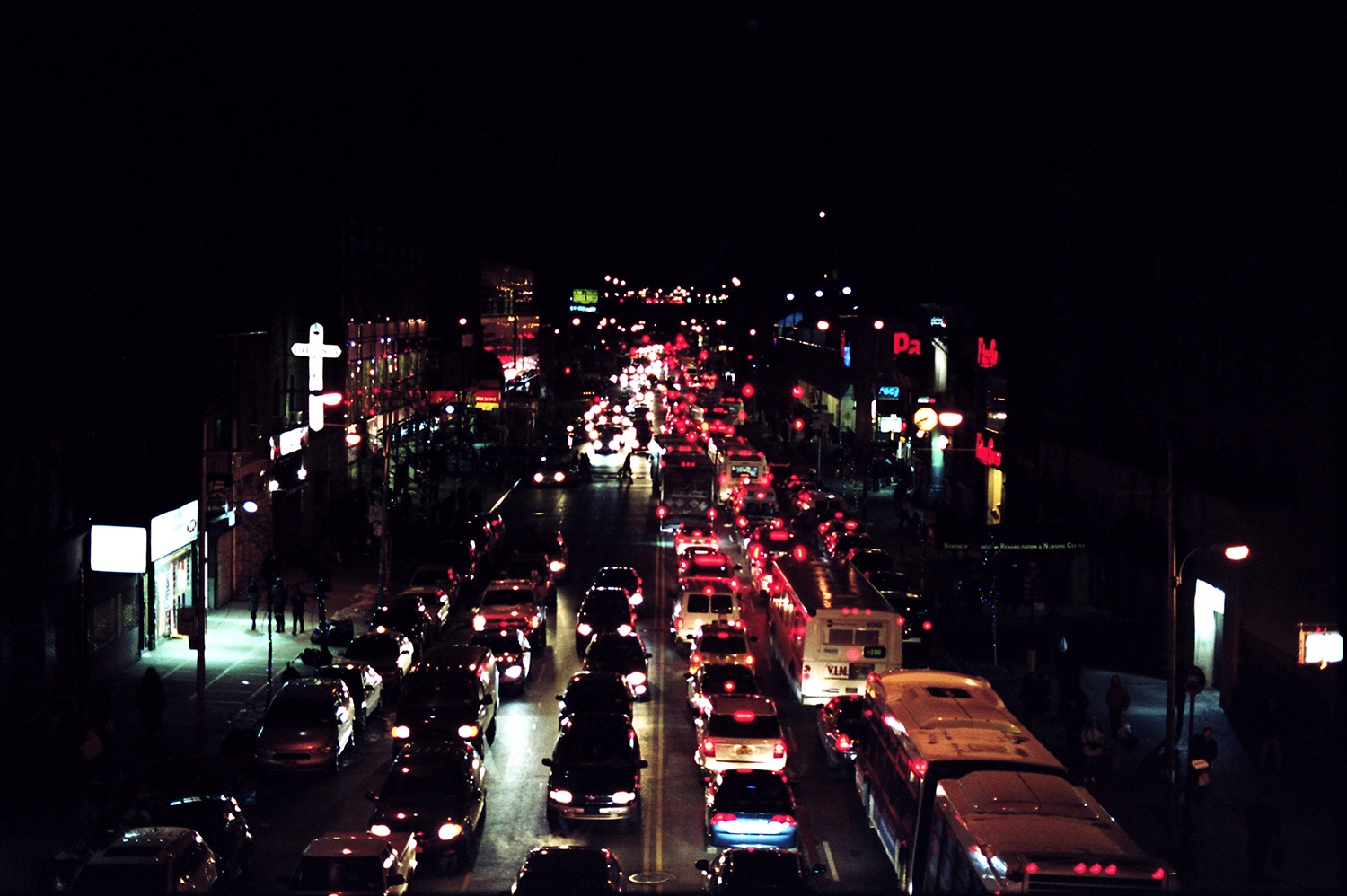 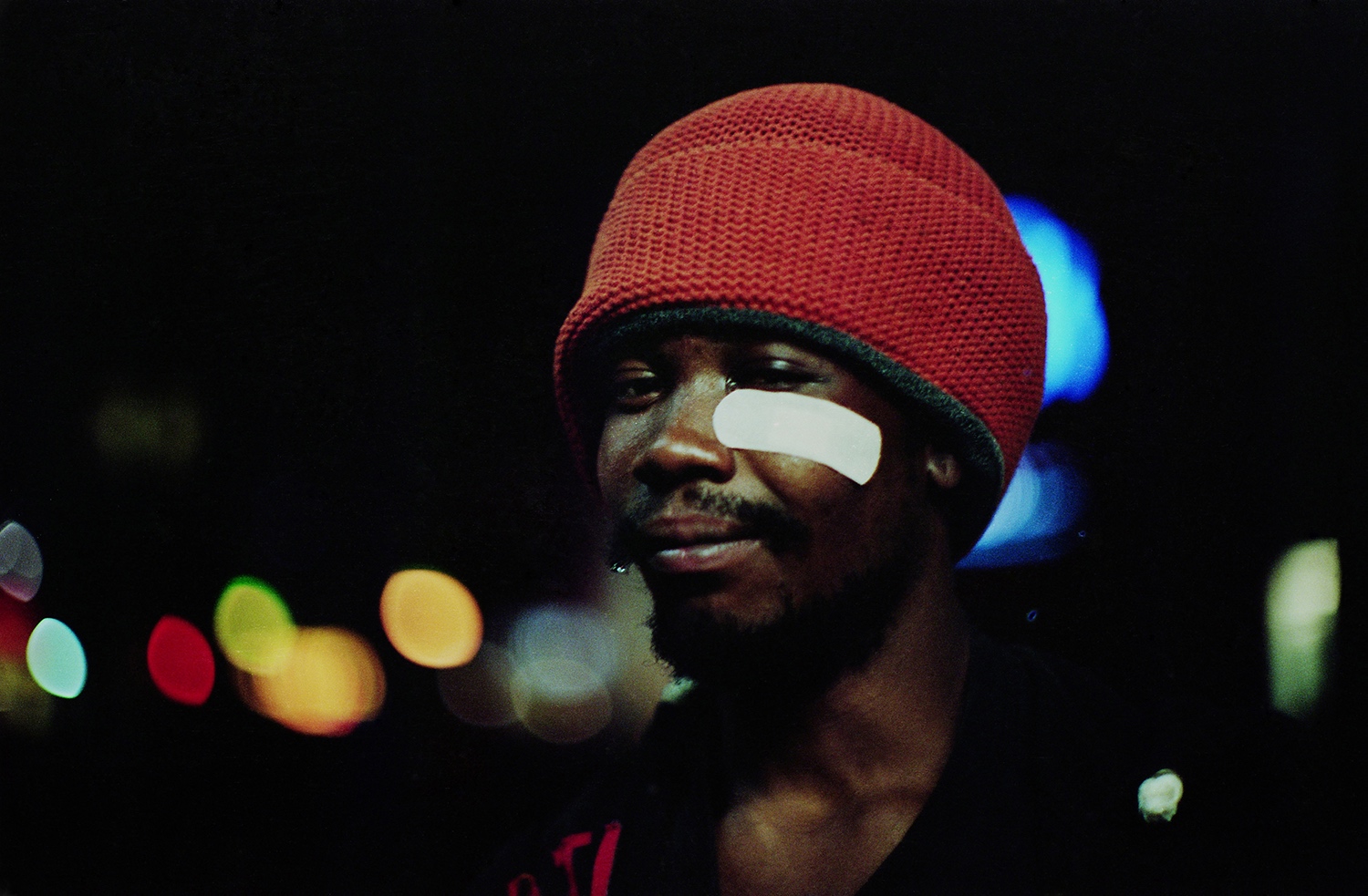 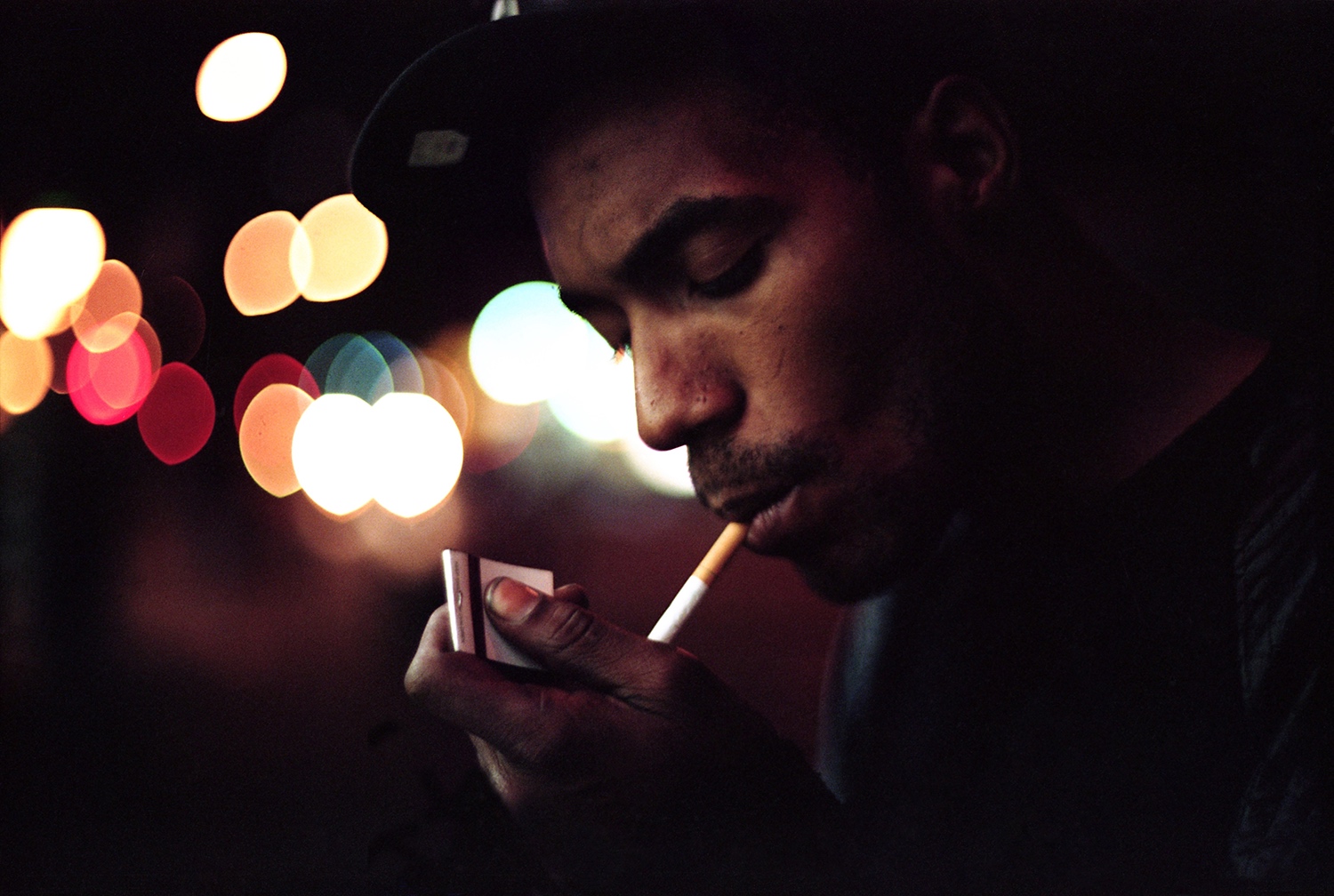 An exhibition of photographs from Souls on Concrete will be on view at Gitterman Gallery, New York, in March 2018.

Linkedin
RELATED ARTICLES
OTHER ARTICLES
Cindy Campbell recounts how her brother ushered in a new era of musical culture at a party she held in the Bronx in ‘70s.
Rhiannon Adam spent three months capturing an ageing society wracked by division, isolation, and the aftermath of scandal.
Yesterday thousands gathered outside Buckingham Palace after news of the Queen’s death broke.
Thousands attended the annual event this year to wheelie through the city and call for ‘knives down, bikes up’.
Birdy Chu reflects on documenting the historic moment in which the territory was formally passed back from the UK to China.
Photographer David Corio’s archive offers a glimpse inside a revolutionary era of music and nightlife.