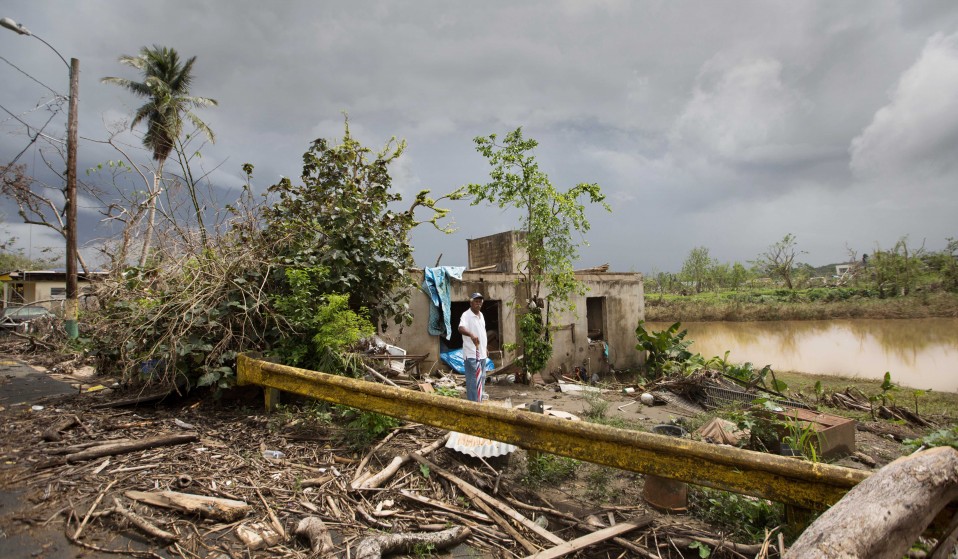 The island is still stuck without electricity, internet and phone service over six weeks after the storm first struck. In her latest photo series, Day 22-29, Erinn Springer captures the local struggles.

The island is still stuck without electricity, internet and phone service over six weeks after the storm first struck. In her latest photo series, Day 22-29, Erinn Springer captures the local struggles.

Earlier this year, Central America was hit by Hurricane Maria – a category five cyclone that swept up and devastated much of the northeastern Caribbean. In Guadeloupe and the Virgin Islands, trees were uprooted and roofs were ripped apart.  In Dominica, the storm was deemed the worst natural disaster on record – killing 57 people and damaging 98 per cent of the local buildings.

It was Puerto Rico, though, that was forced to endure some of the biggest catastrophes. The hurricane sparked a major humanitarian crisis on the island, inflicting billions of pounds worth of damage and (according to San Juan Mayor Yulín Cruz) up to 500 deaths. Even now, six weeks after the storm struck, citizens are being forced to deal with a lack of electricity and unreliable phone and internet service.

In an effort to raise awareness of the devastation, North Wisconsin-born, New York-based photographer Erinn Springer headed to the island 22 days after the hurricane first hit. “The entire island was touched by the storm,” she tells Huck. “Around 90 per cent of the island was without power, and though some businesses and hotels had generators, almost everyone was in darkness. Many houses were built with tin roofs and we saw multiple homes with the upper levels completely torn away. Unless a building was protected by the natural barriers in the landscape, the storm pretty much picked up everything in its path.” 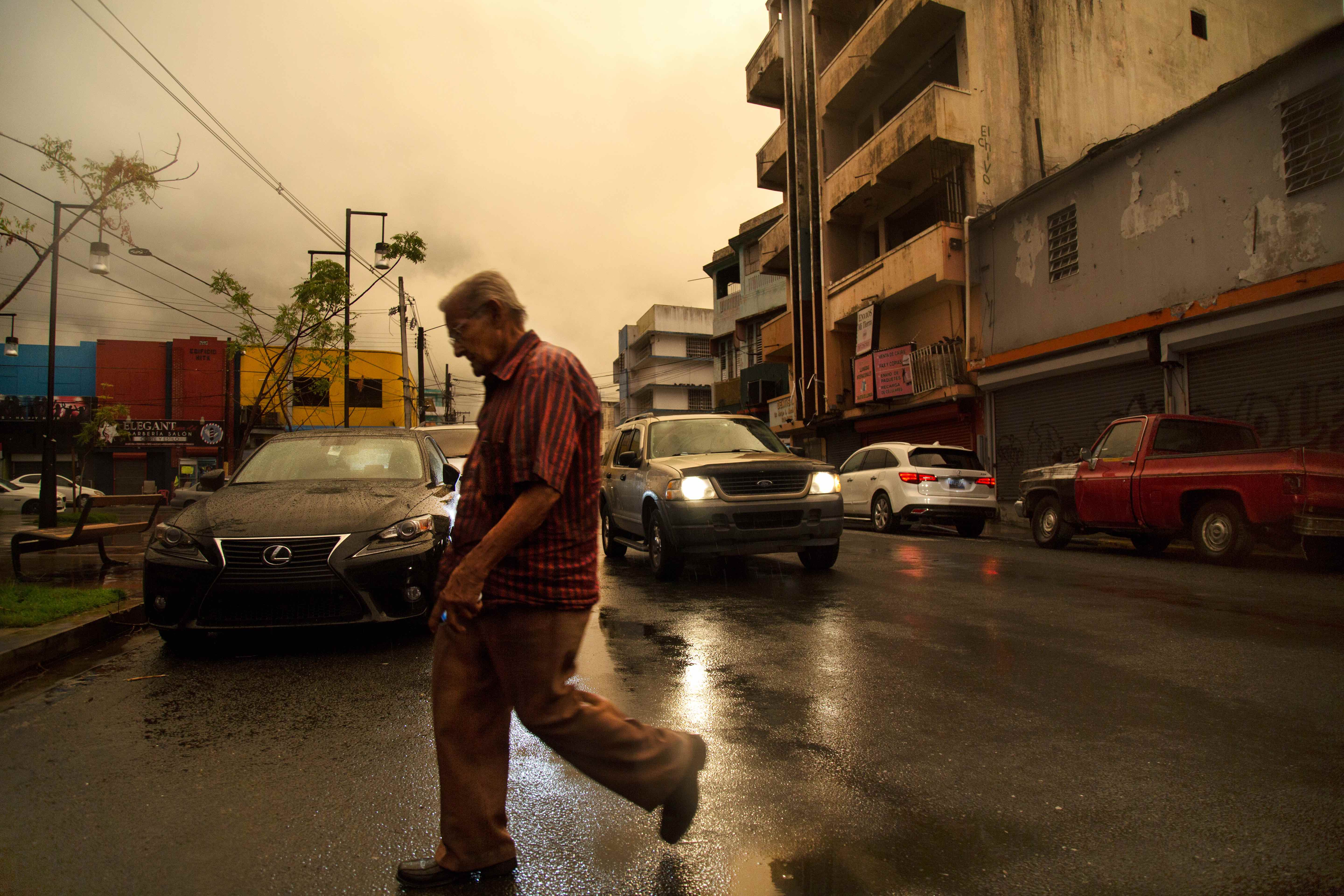 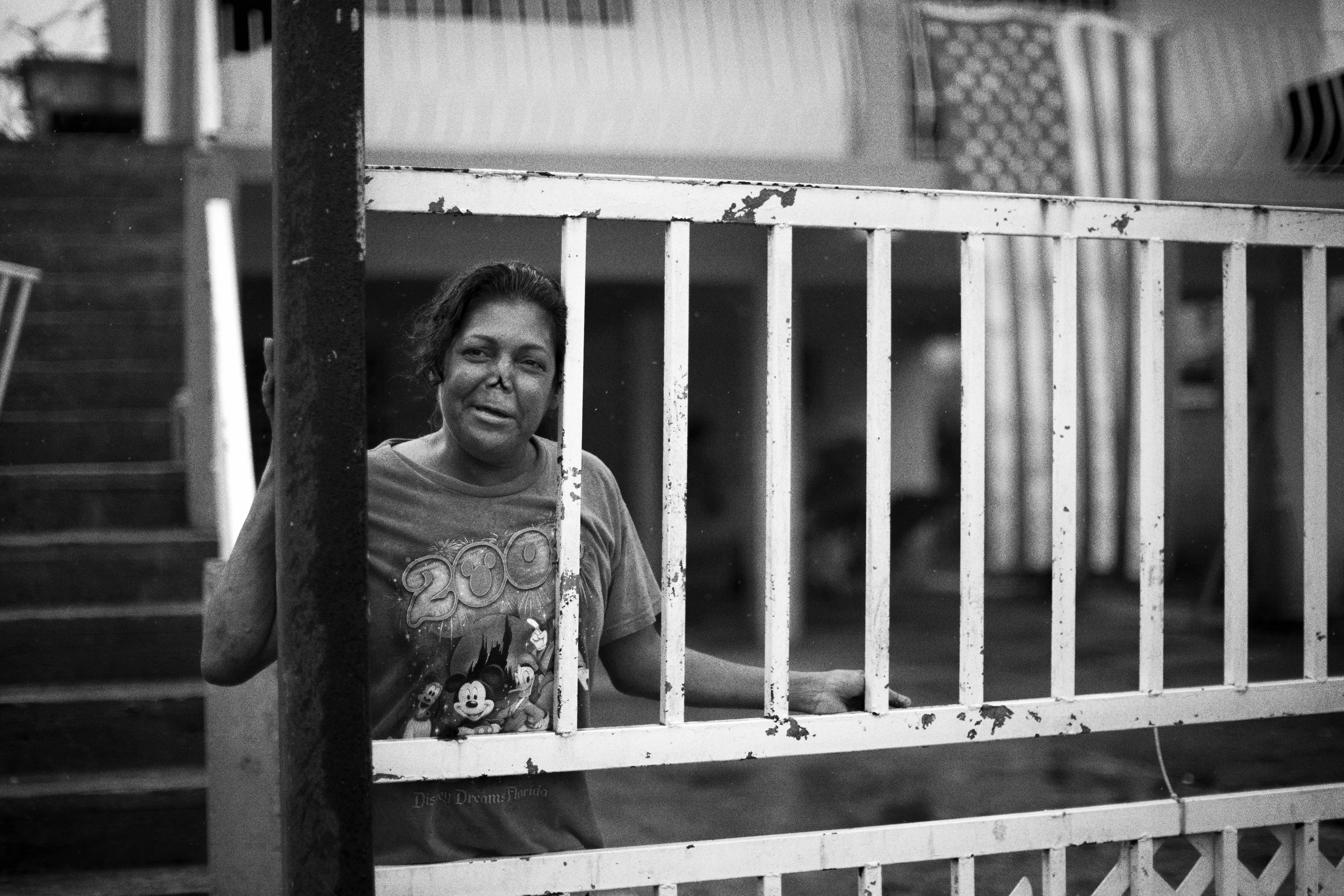 The trip resulted in an ethereal, visually captivating photo series called Day 22-29. Unlike typical photojournalism projects, Springer’s work is marked by an abstract quality – with mood and atmosphere taking priority over context and detail. She captures a Puerto Rico that, while physically damaged, remains unbroken in spirit.

“Everyone found solidarity in the absence of electricity,” she remembers. “People would gather in the streets for conversation, kids played games with their neighbours, and parents used flashlights as toys with their toddlers. If businesses didn’t have generators, they’d use flashlights or other power methods that allowed them to provide services. Despite everything, Puerto Rico was smiling. Sentiments of hope came in waves, but I was so amazed by the perspective of so many people I encountered. The island spirit was still alive.” 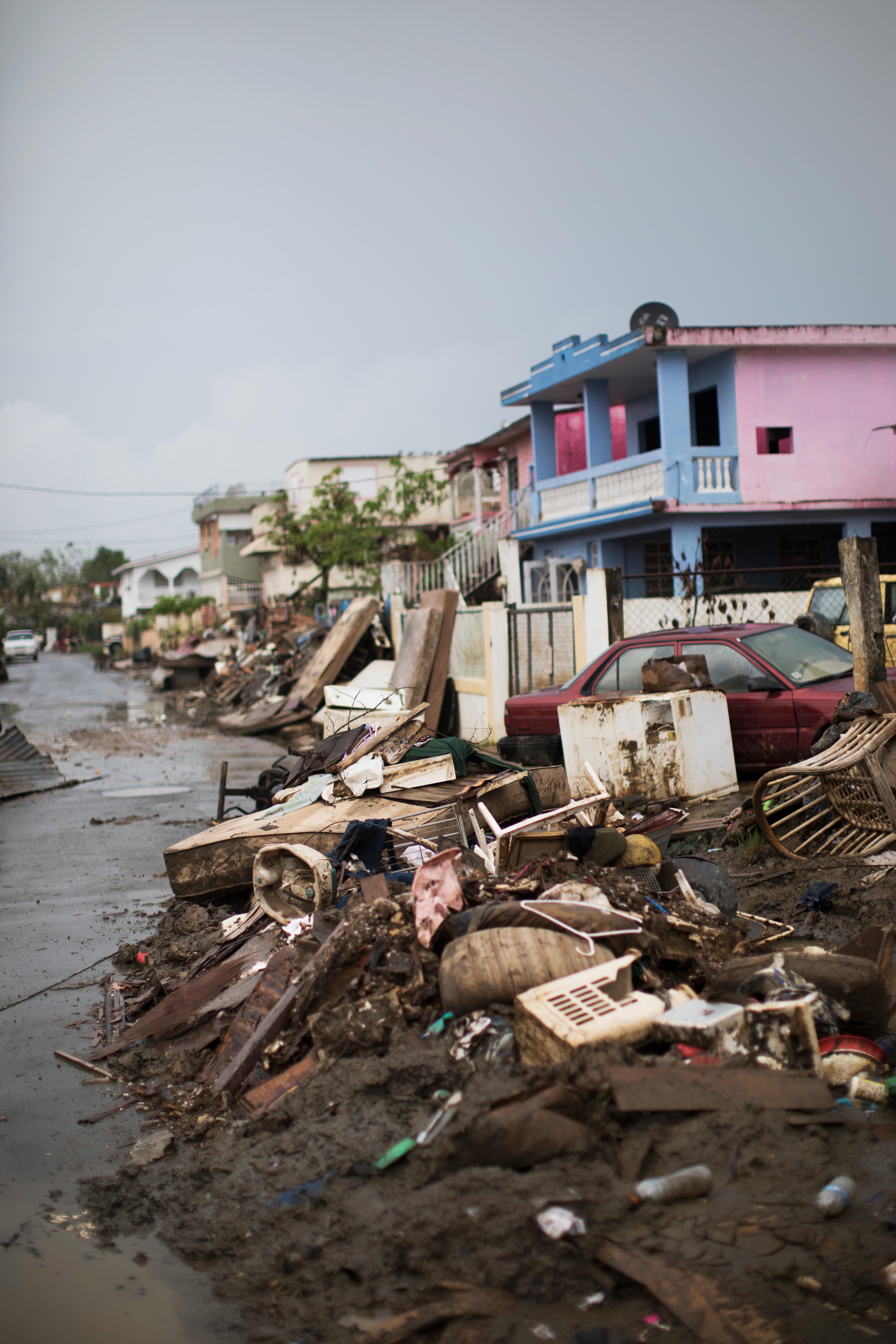 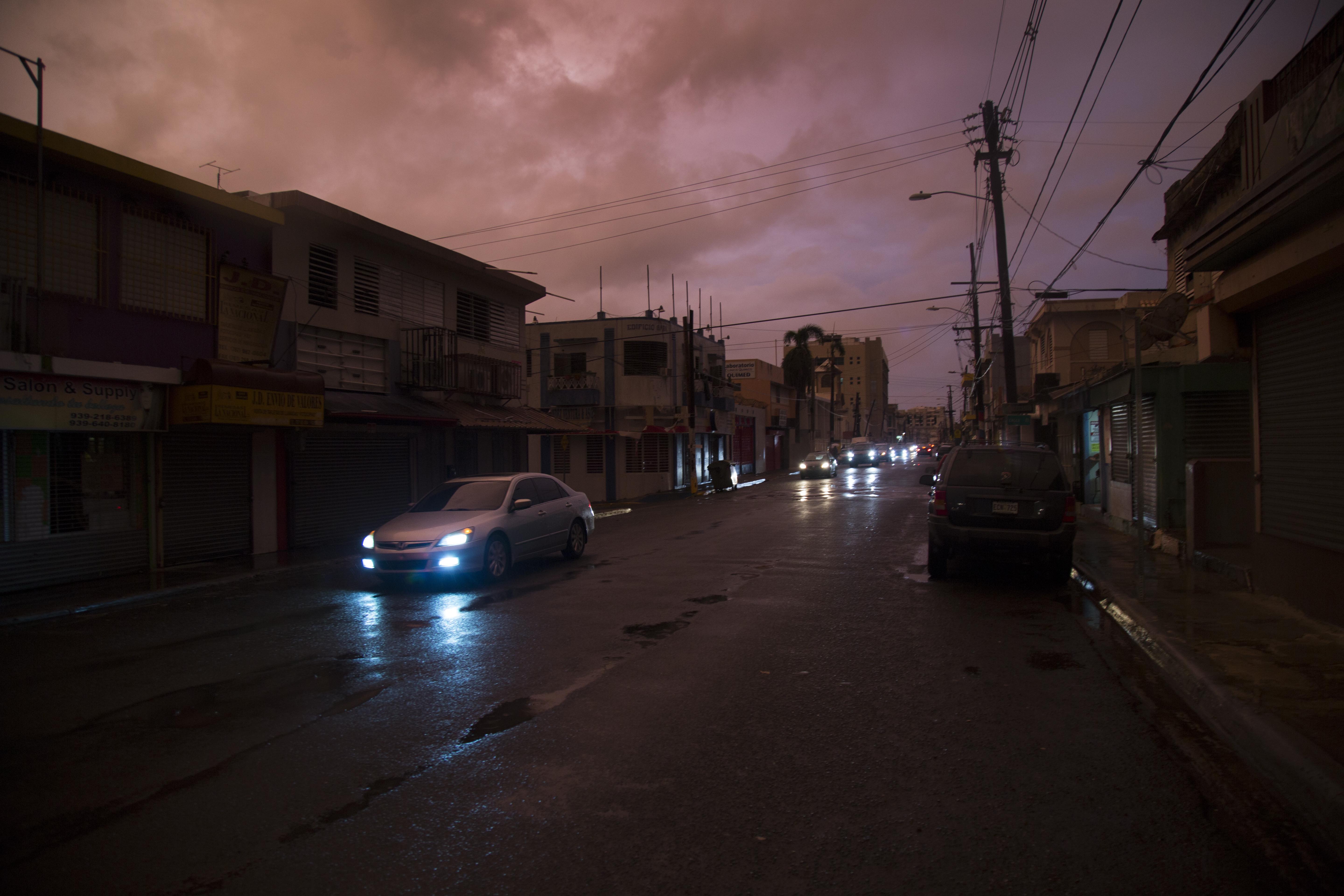 Given recent news that the island was still struggling to cope in the storm’s aftermath, does Springer – who is now back in New York – feel concerned for the future? “I can only hope that with time, people will return to the island and see it stronger than it was before,” she says.

“Images develop thoughts that, hopefully, inspire change through action. The best thing we can do as witnesses to events like this is to share our experience and use it as a tool to shape the way people think and react. If what we offer is art, let it be art that benefits the world.” 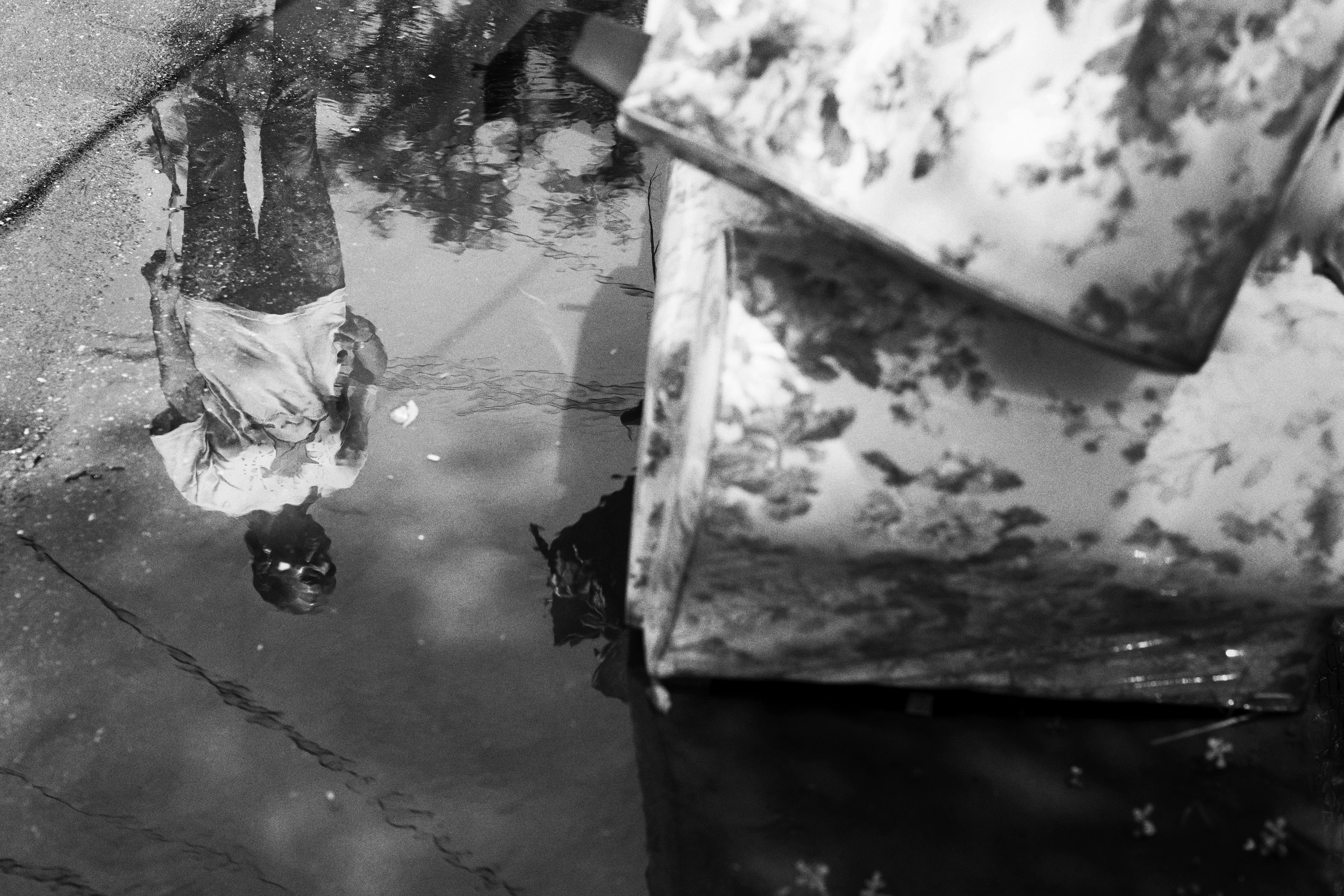 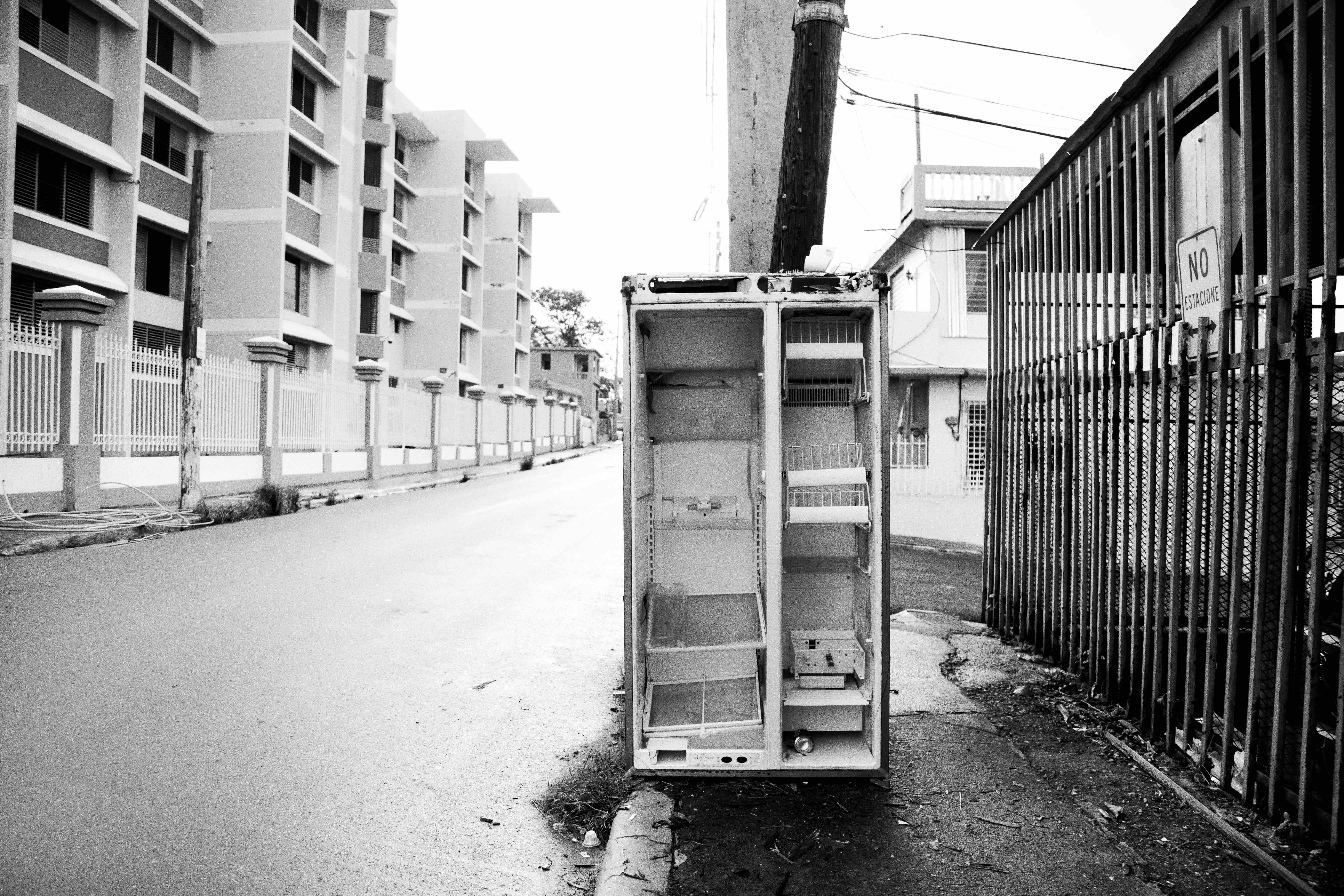 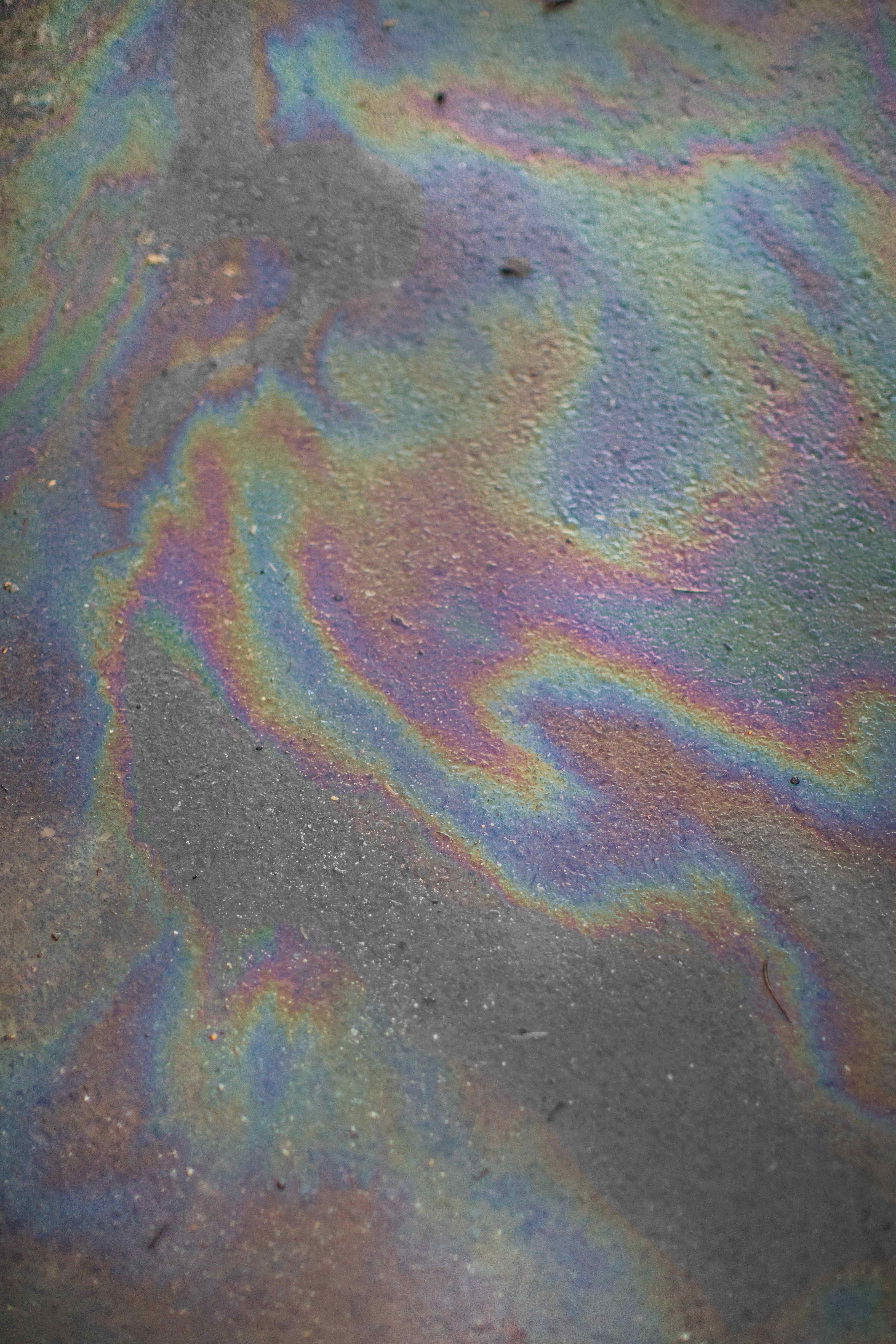 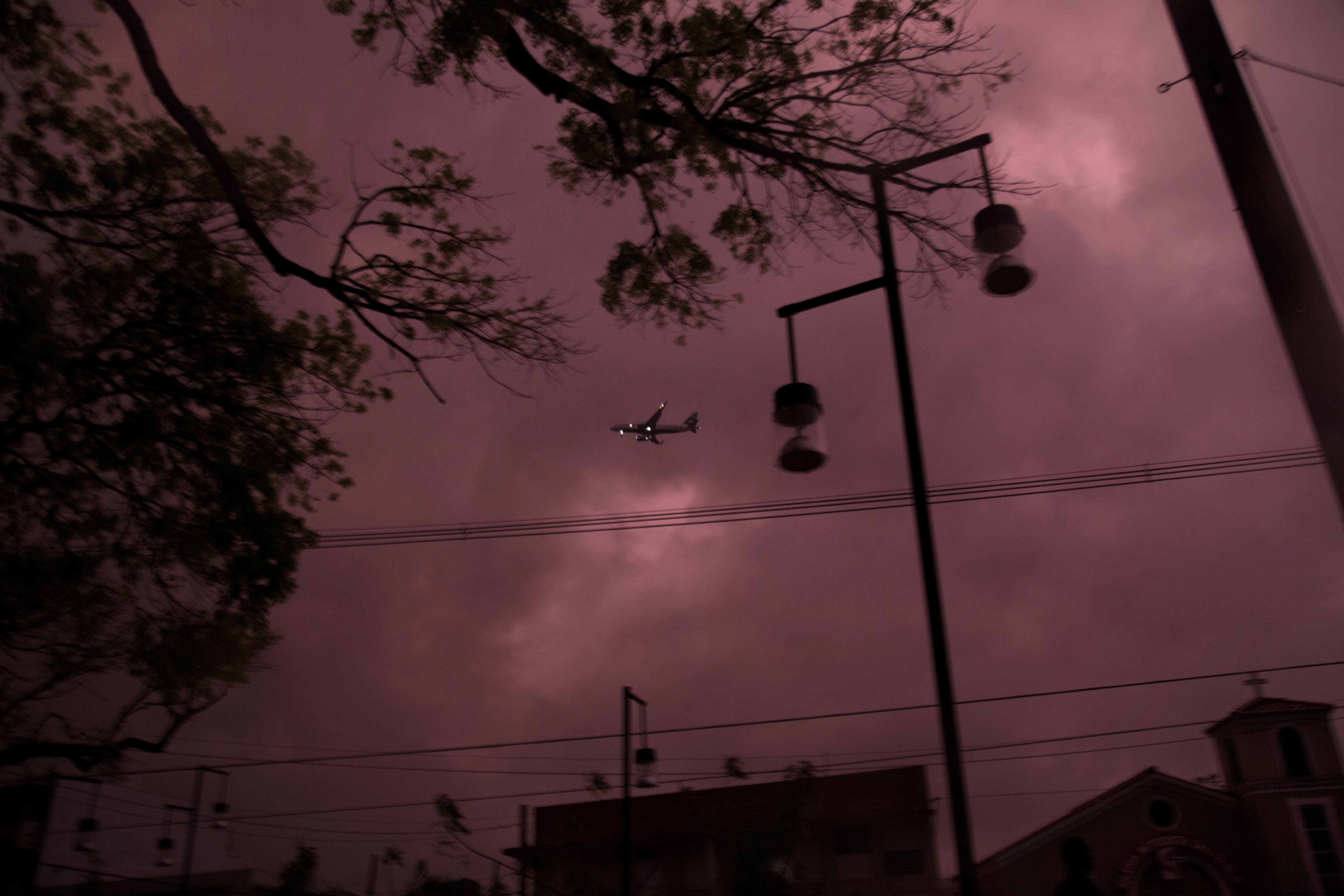 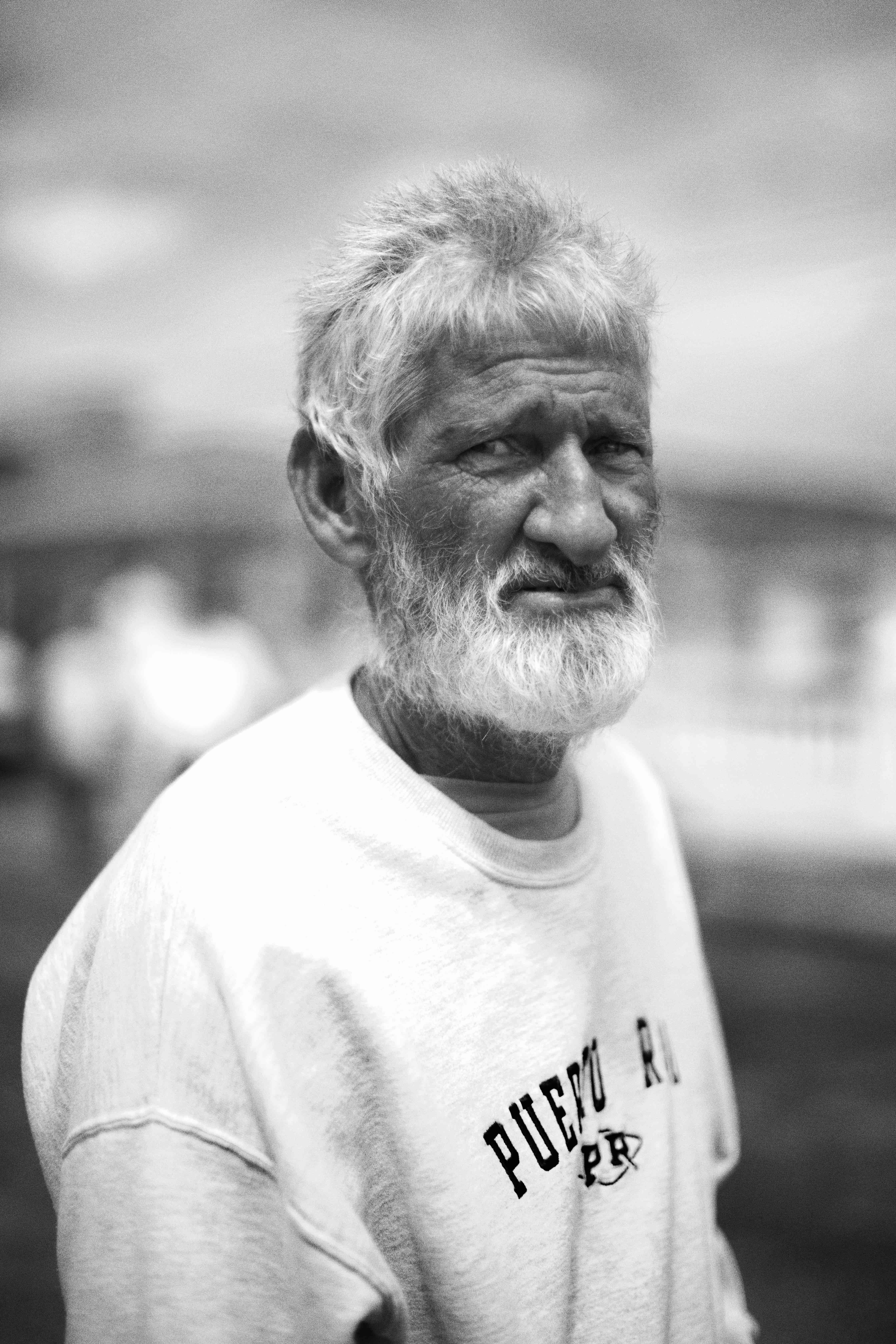 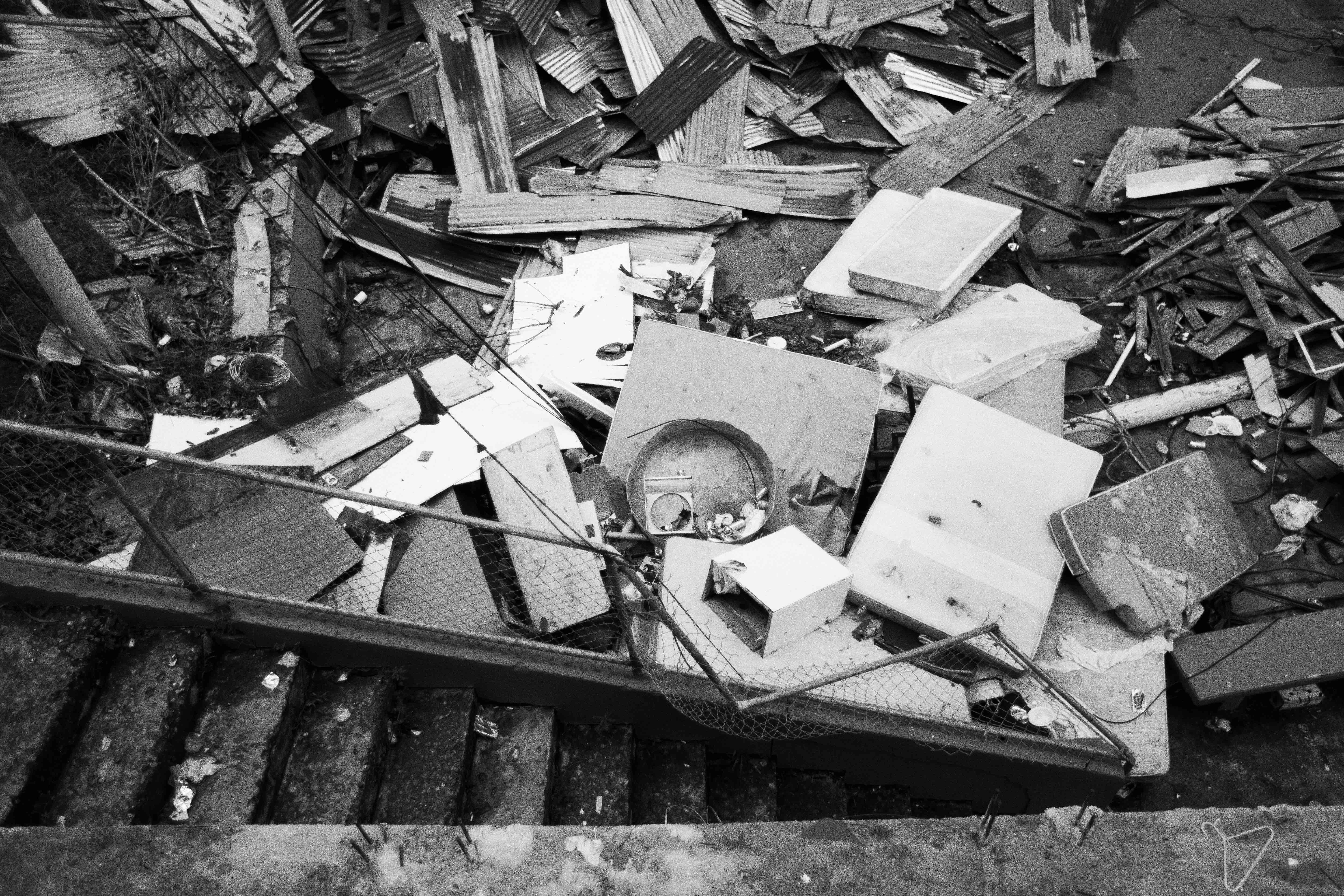 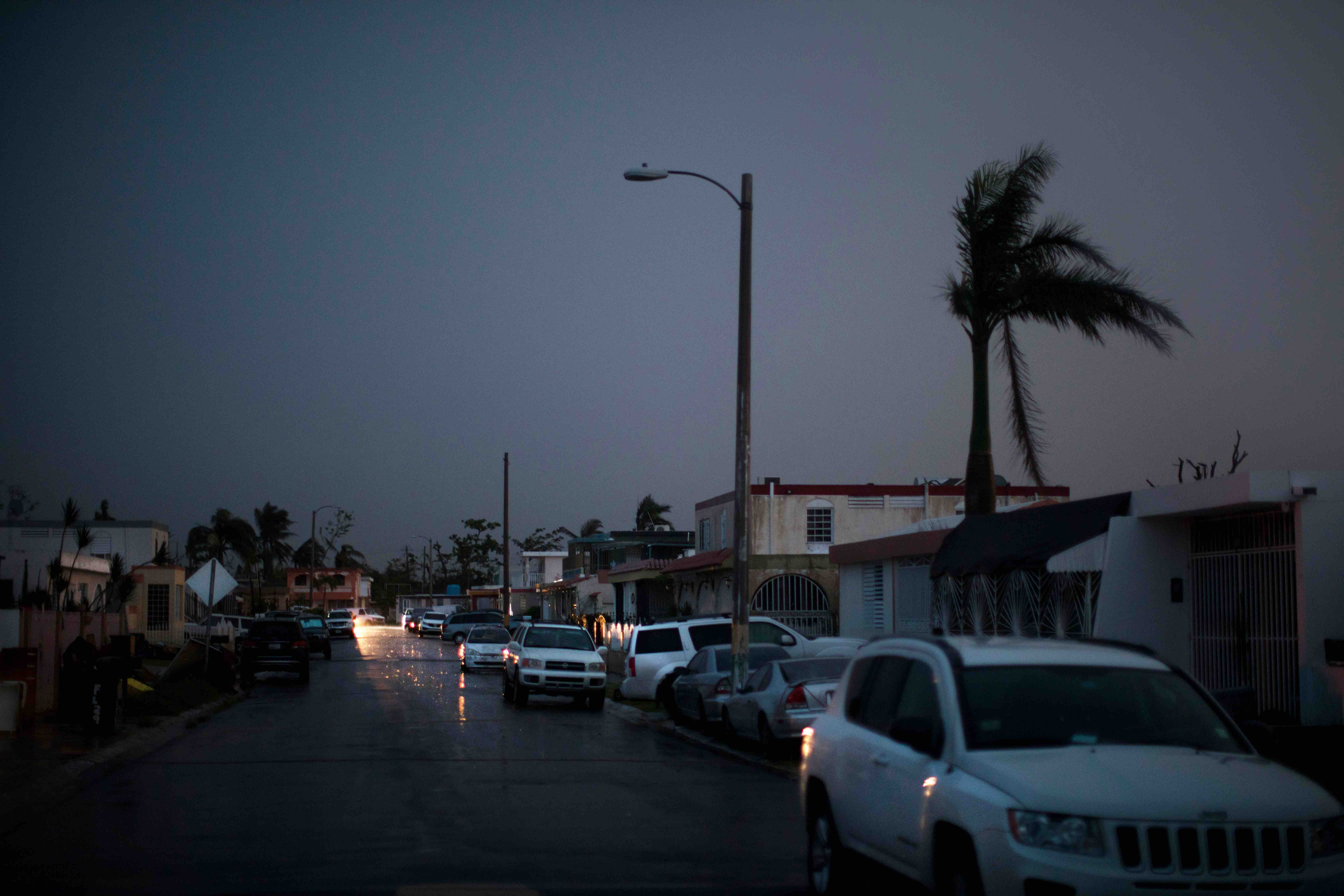 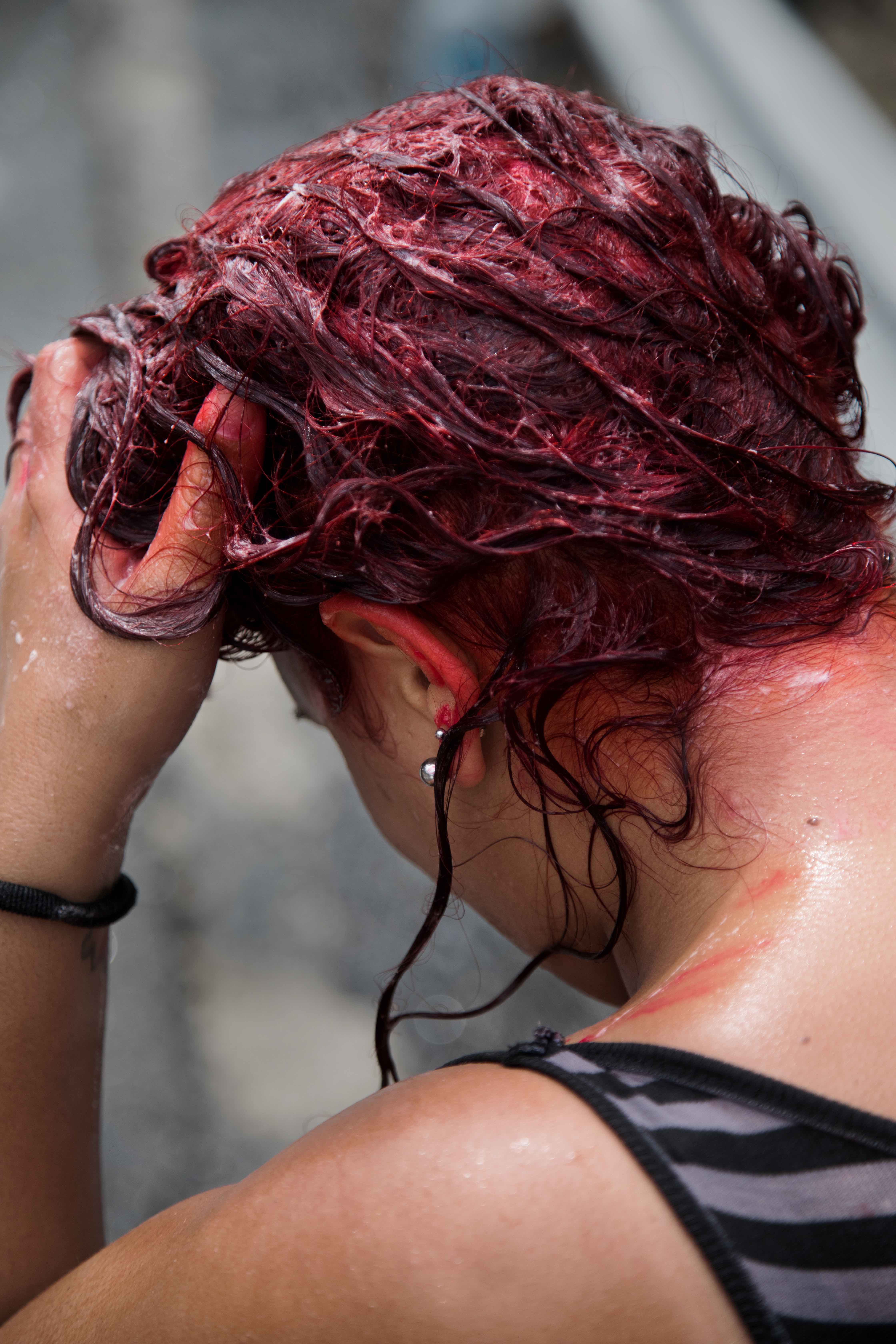 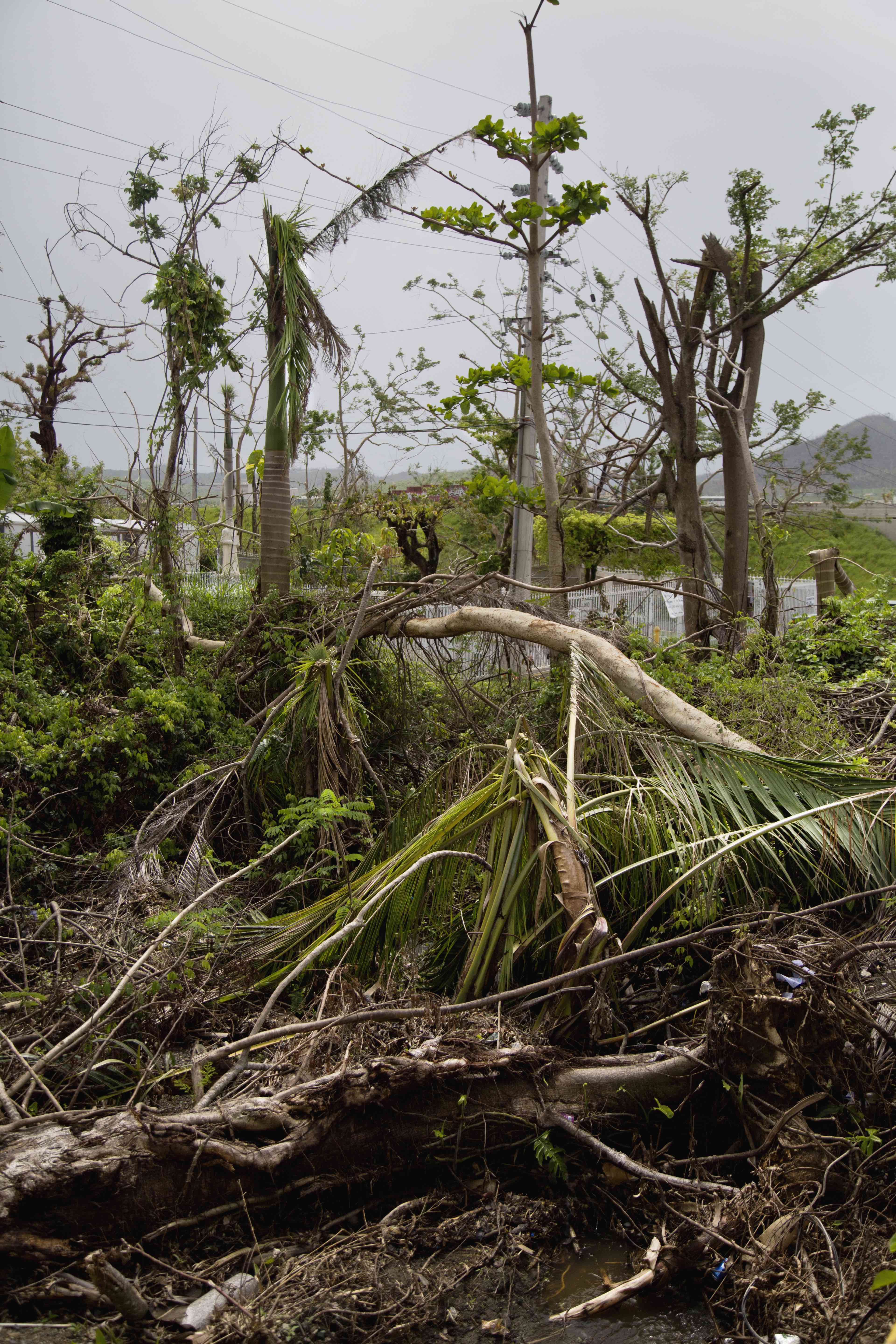 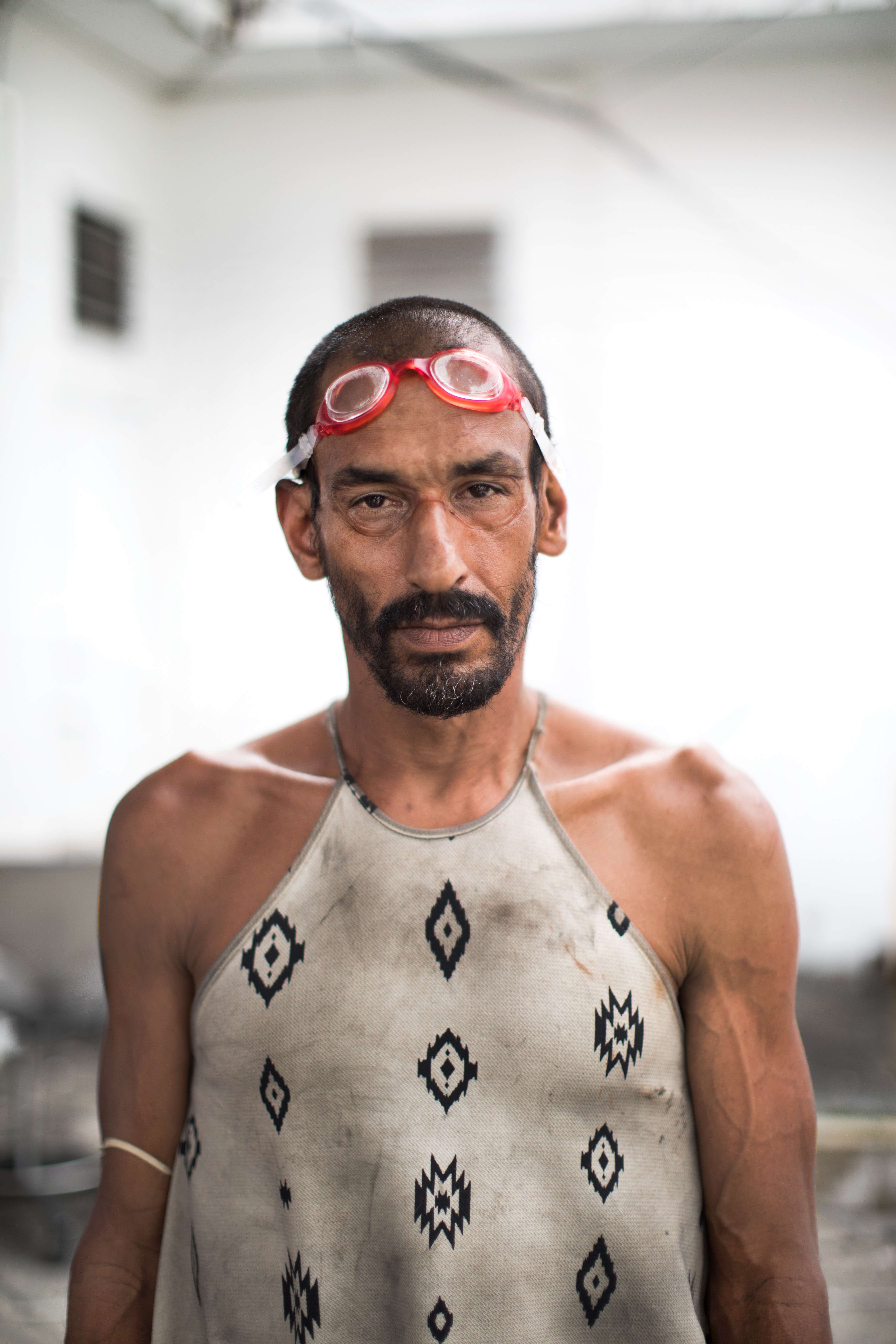 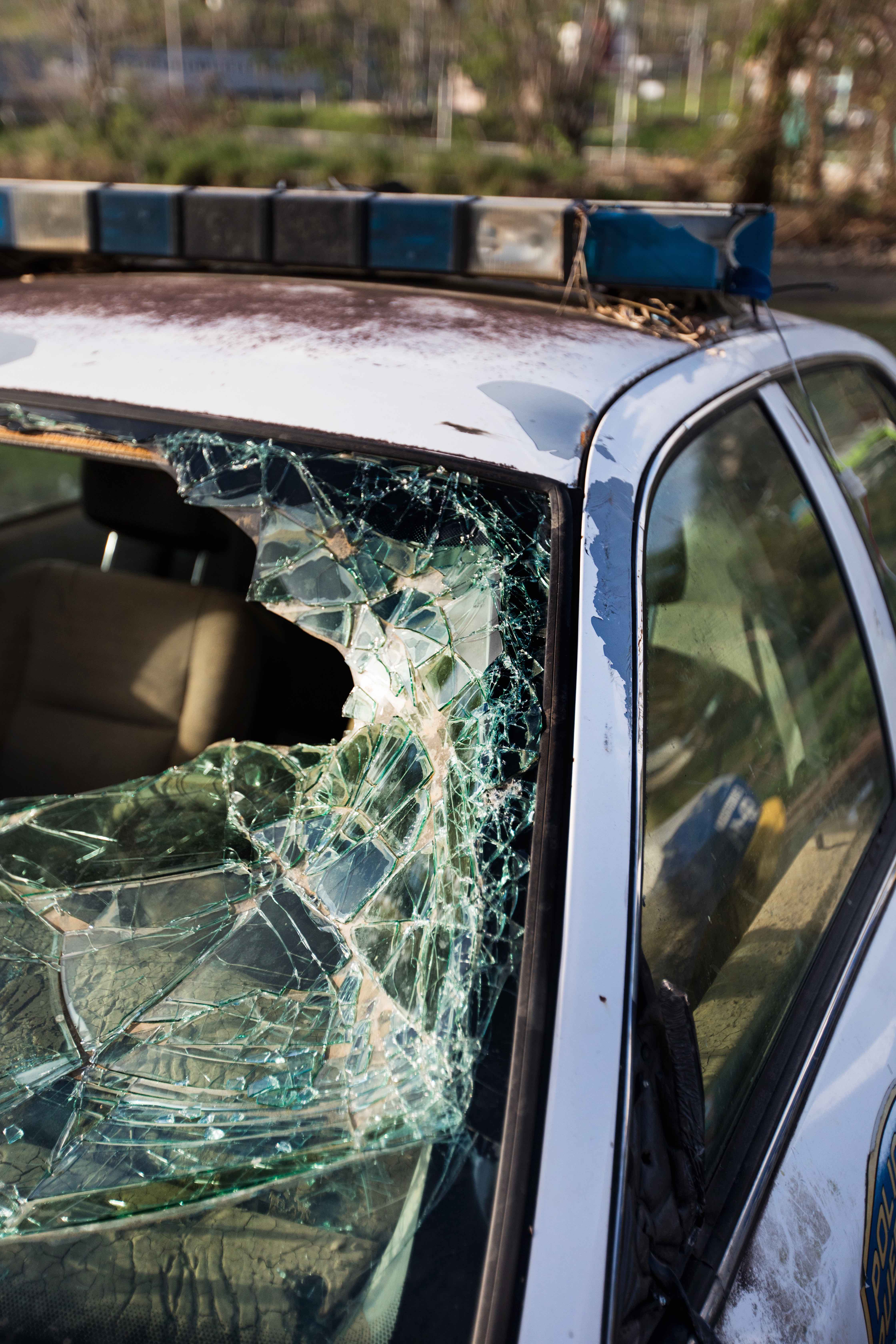 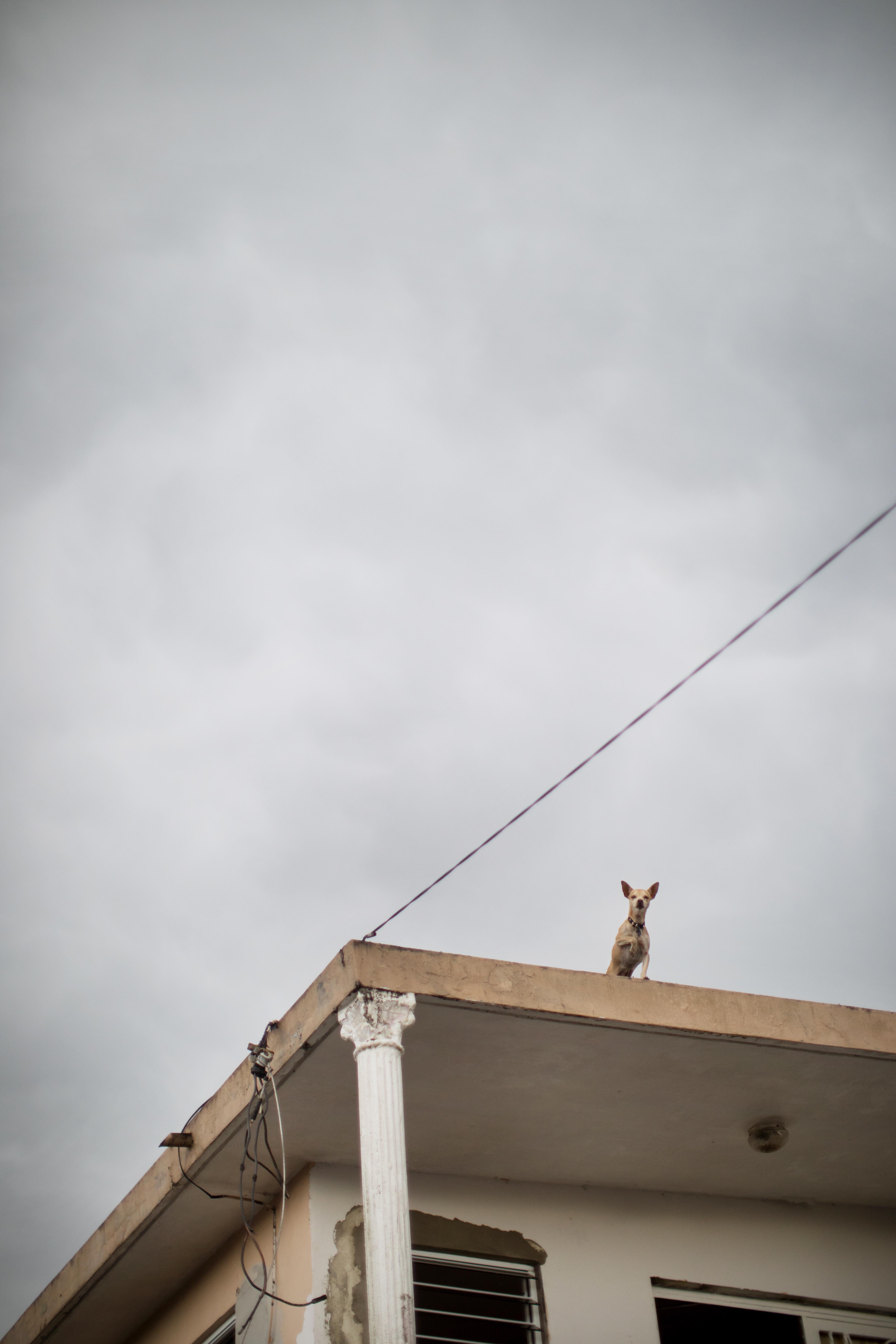 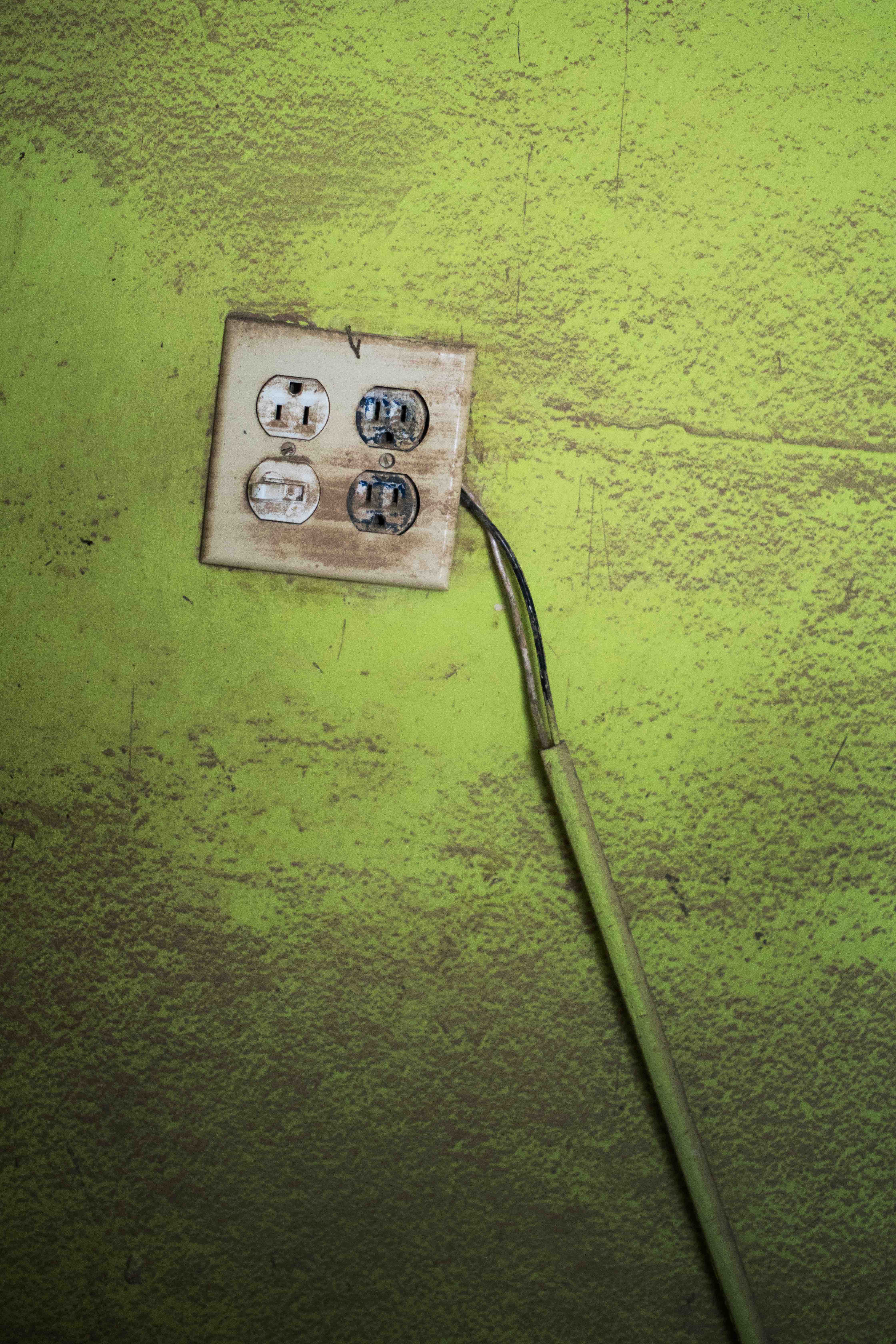 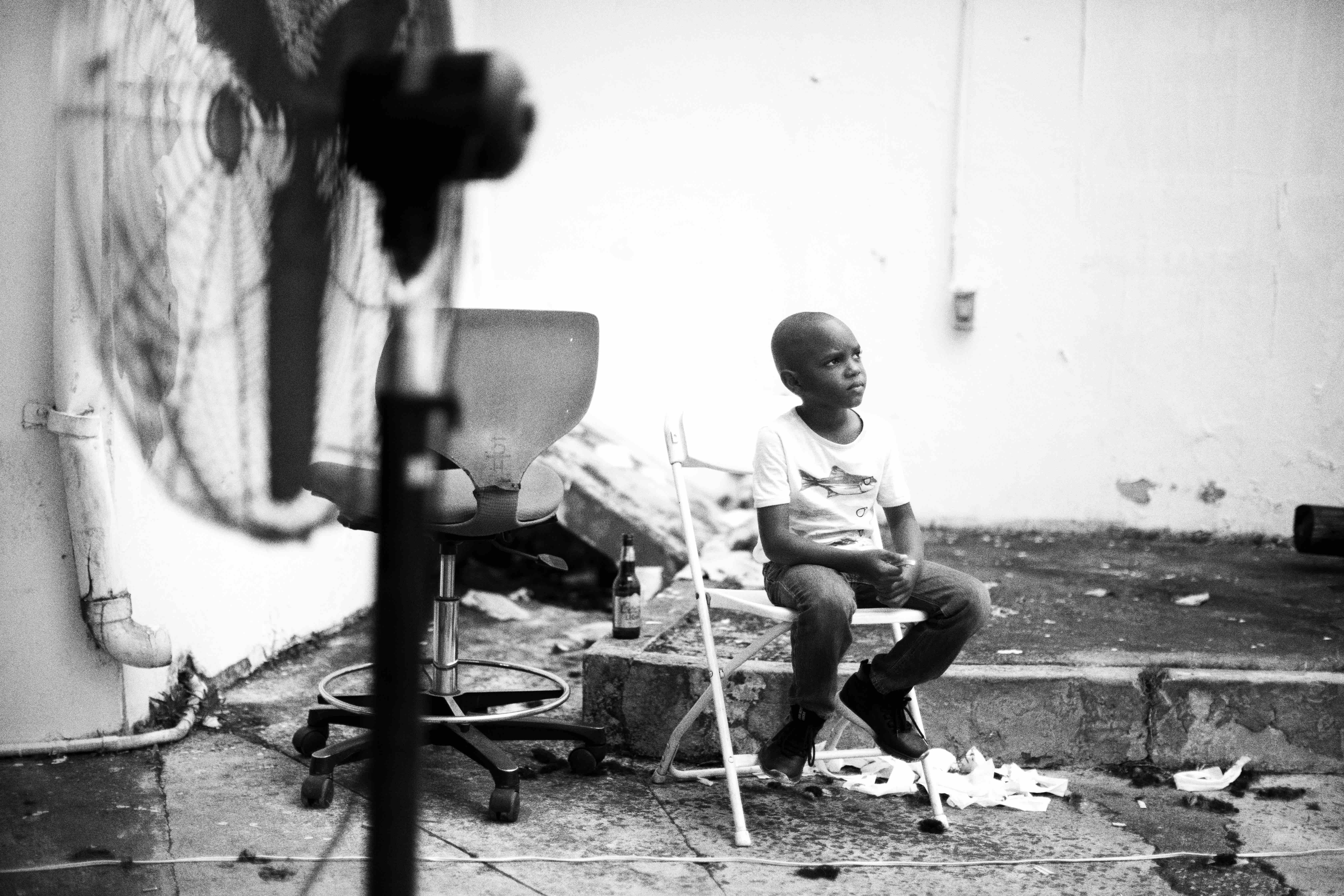 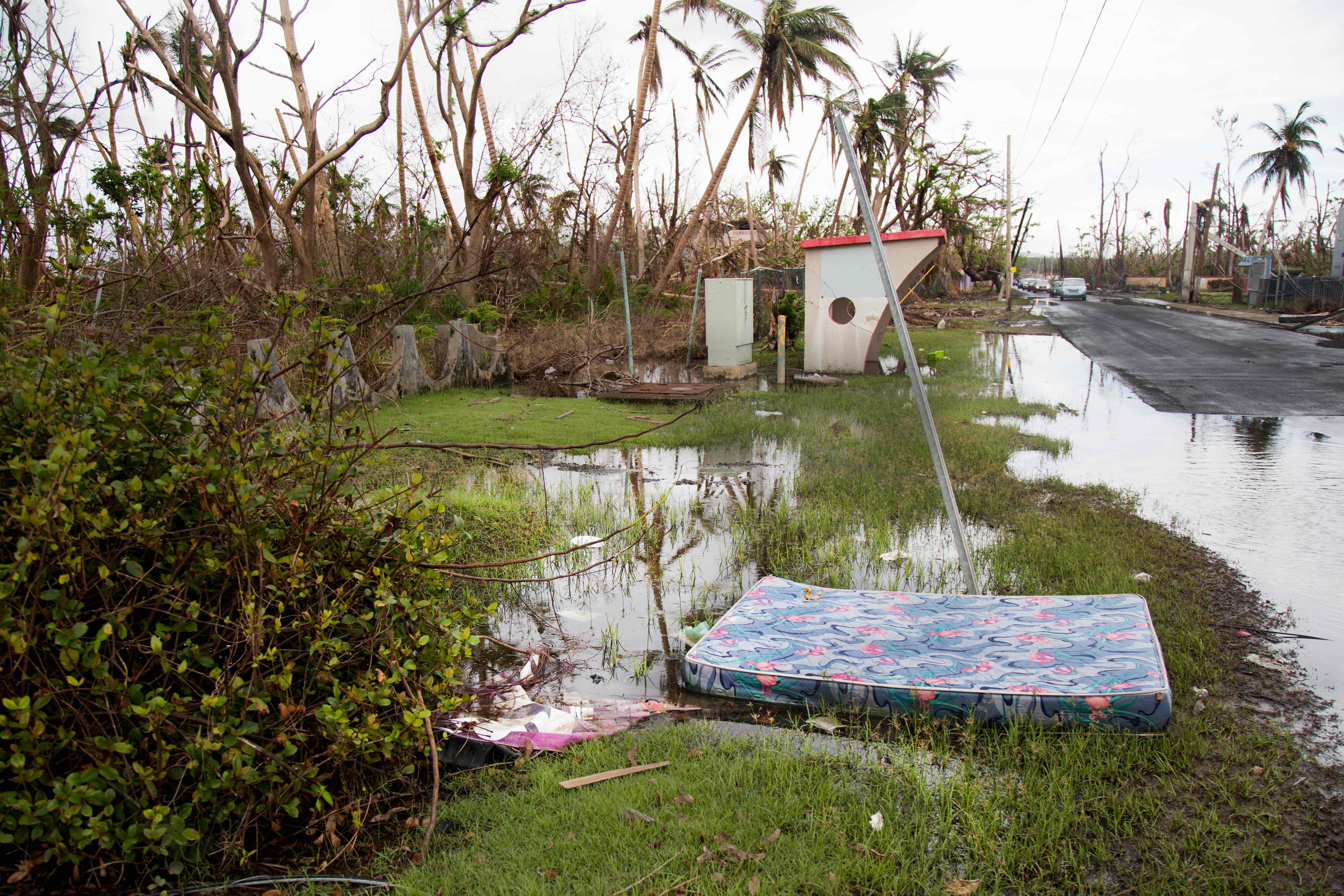 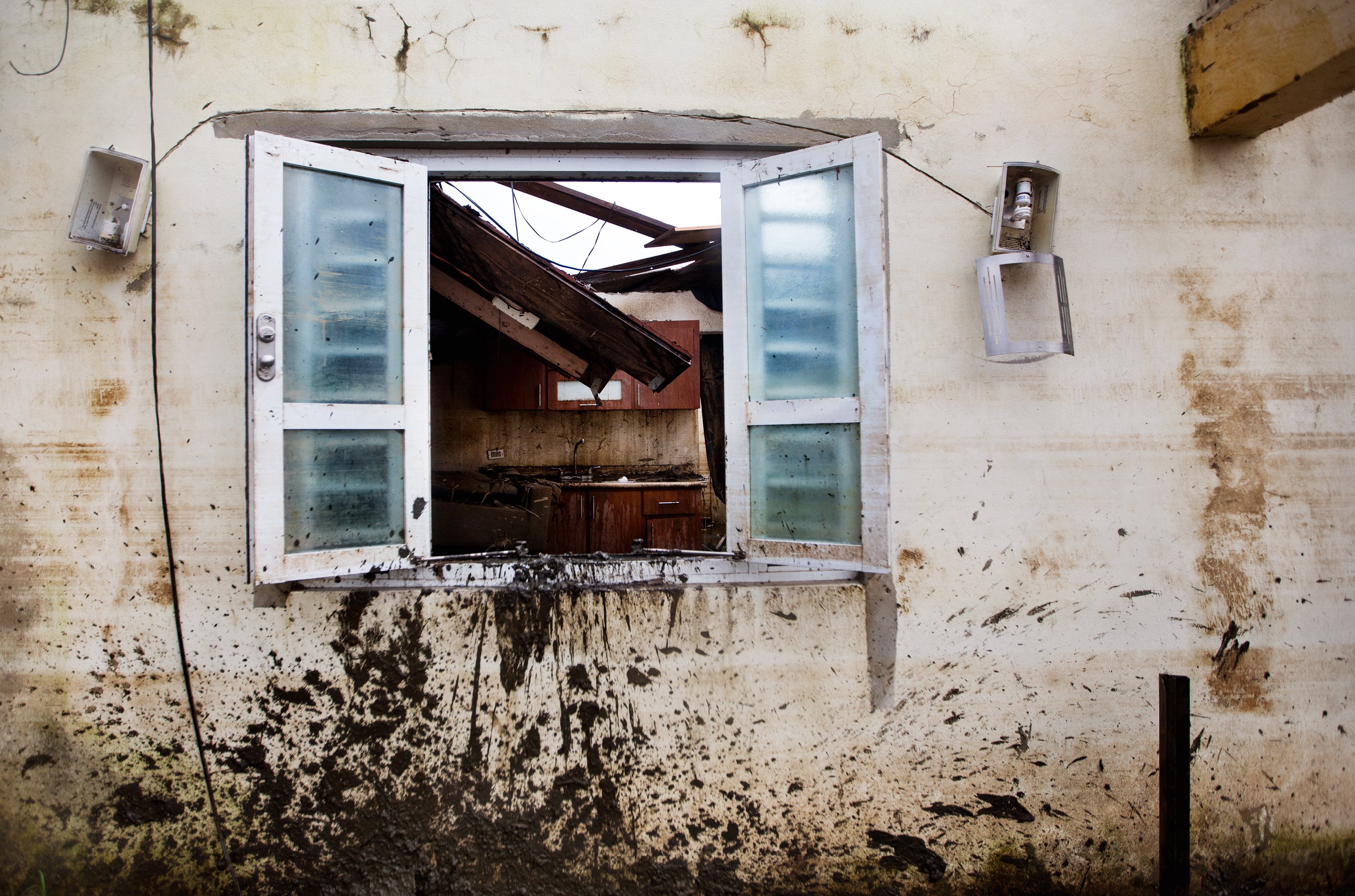 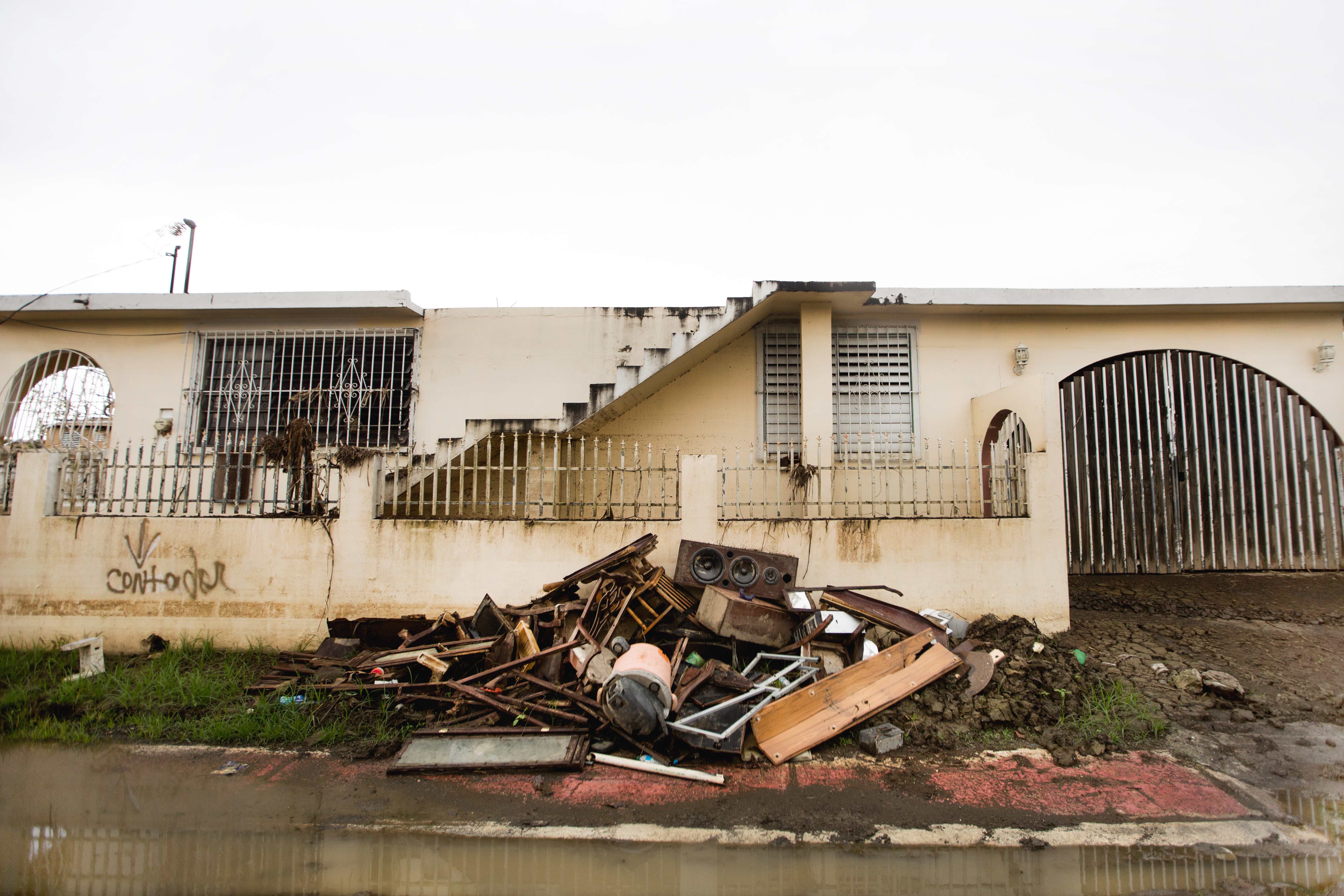 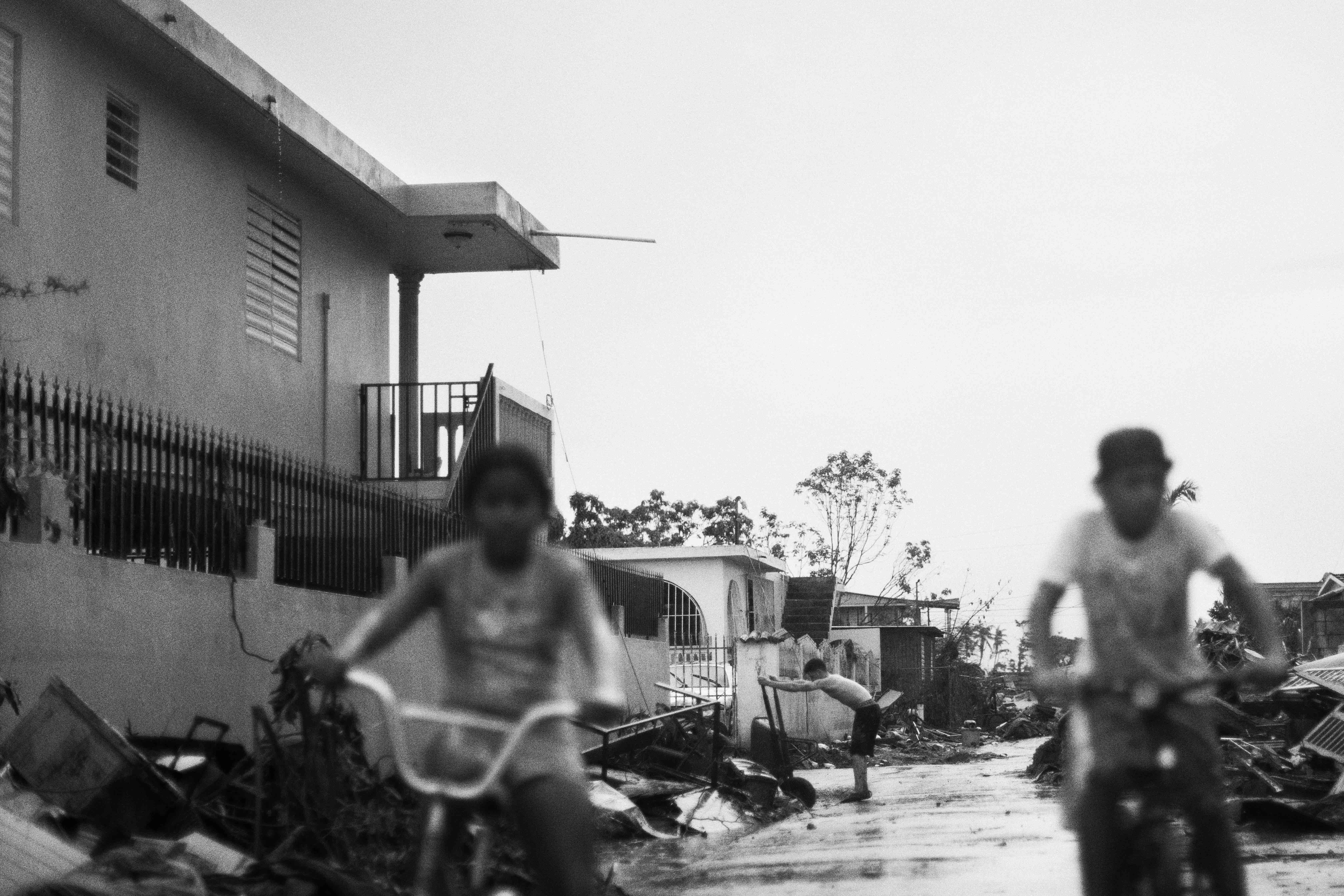 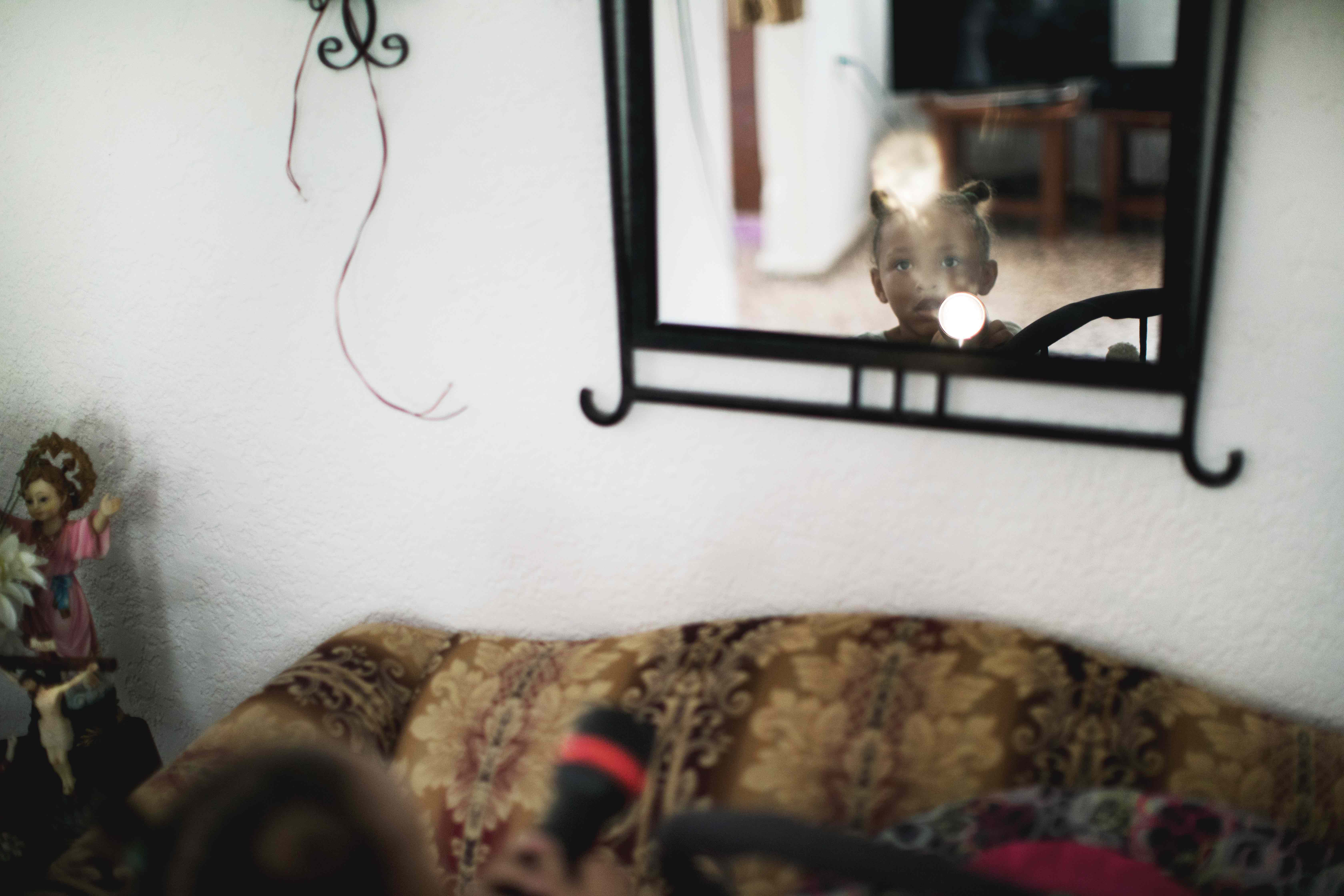 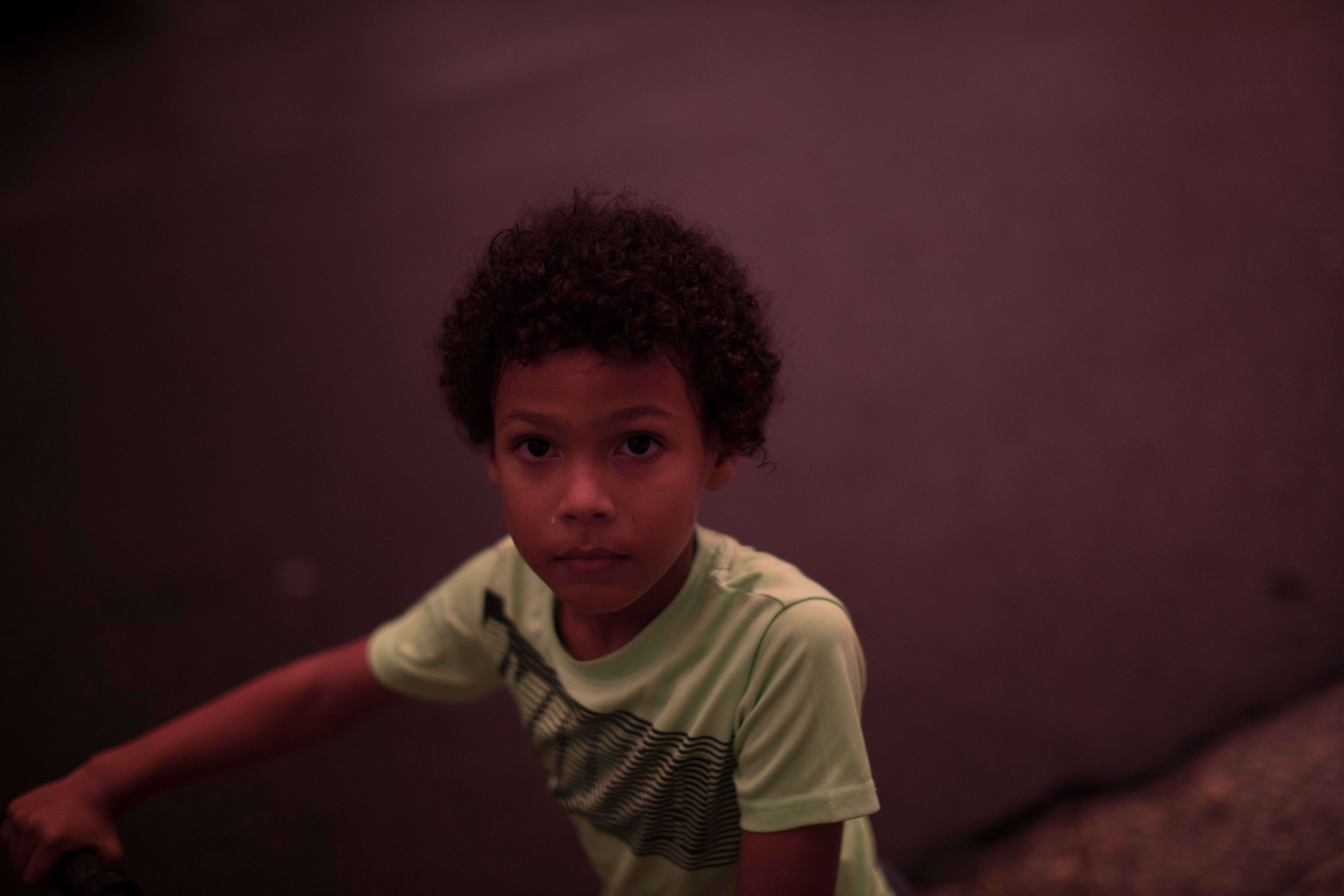 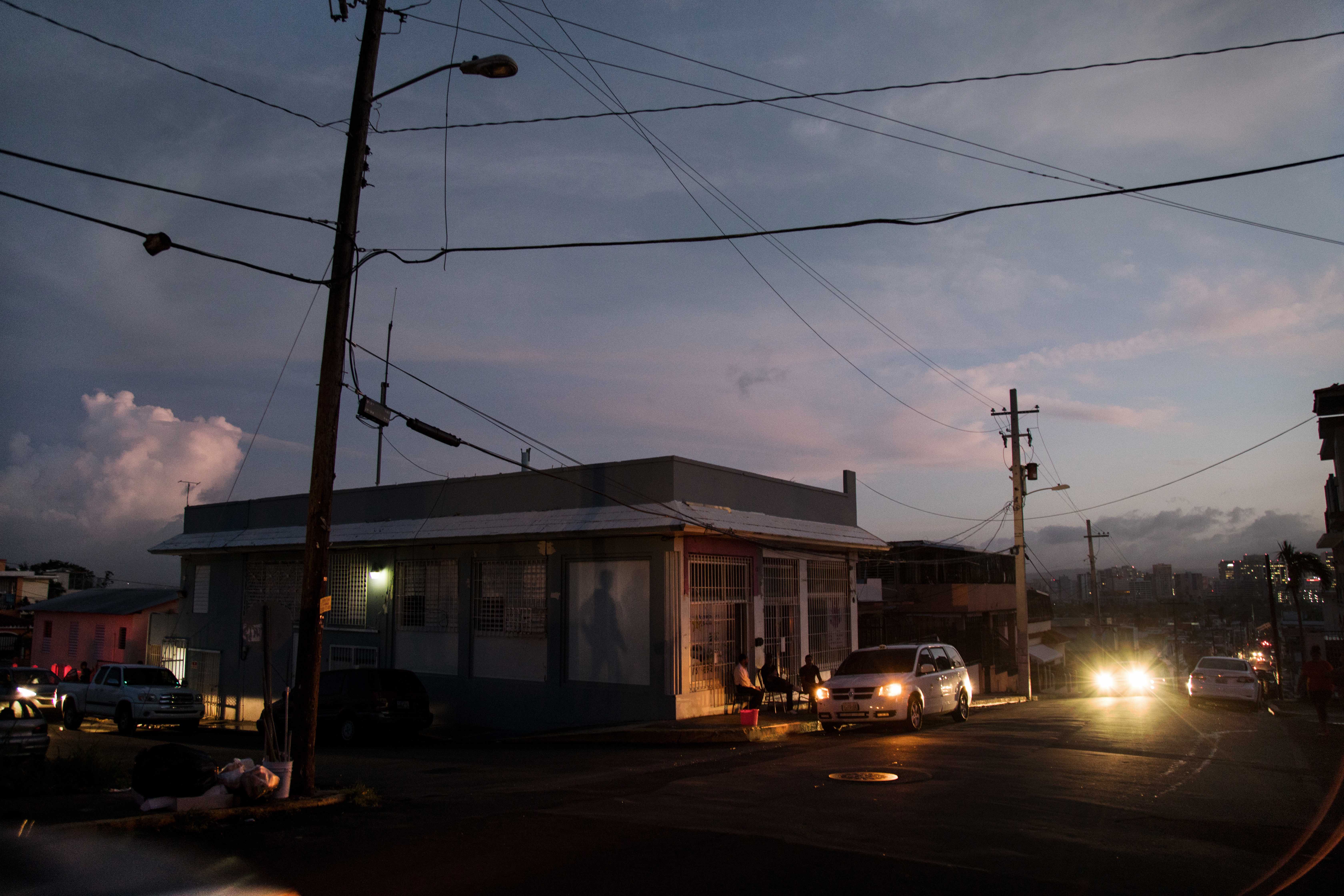 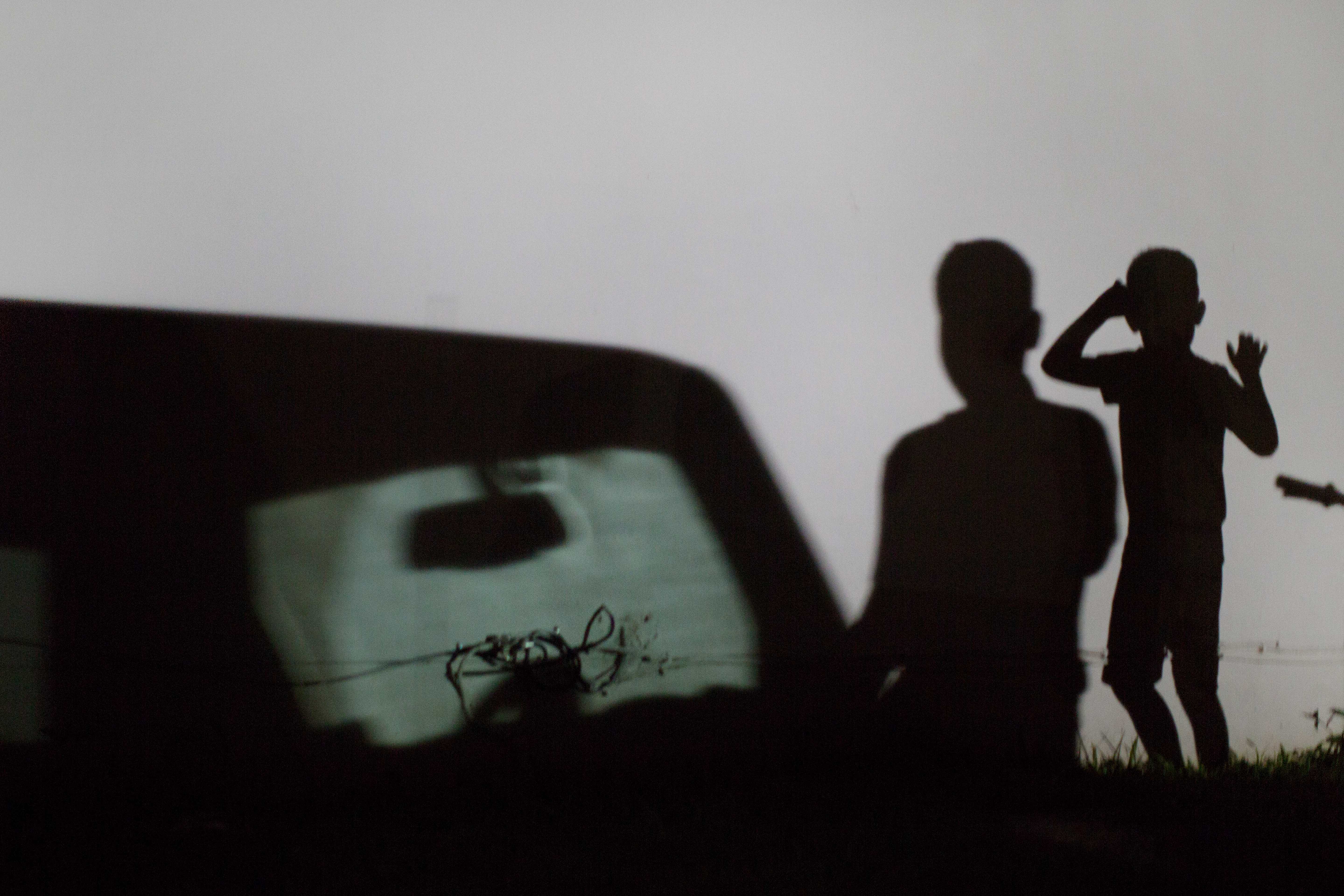 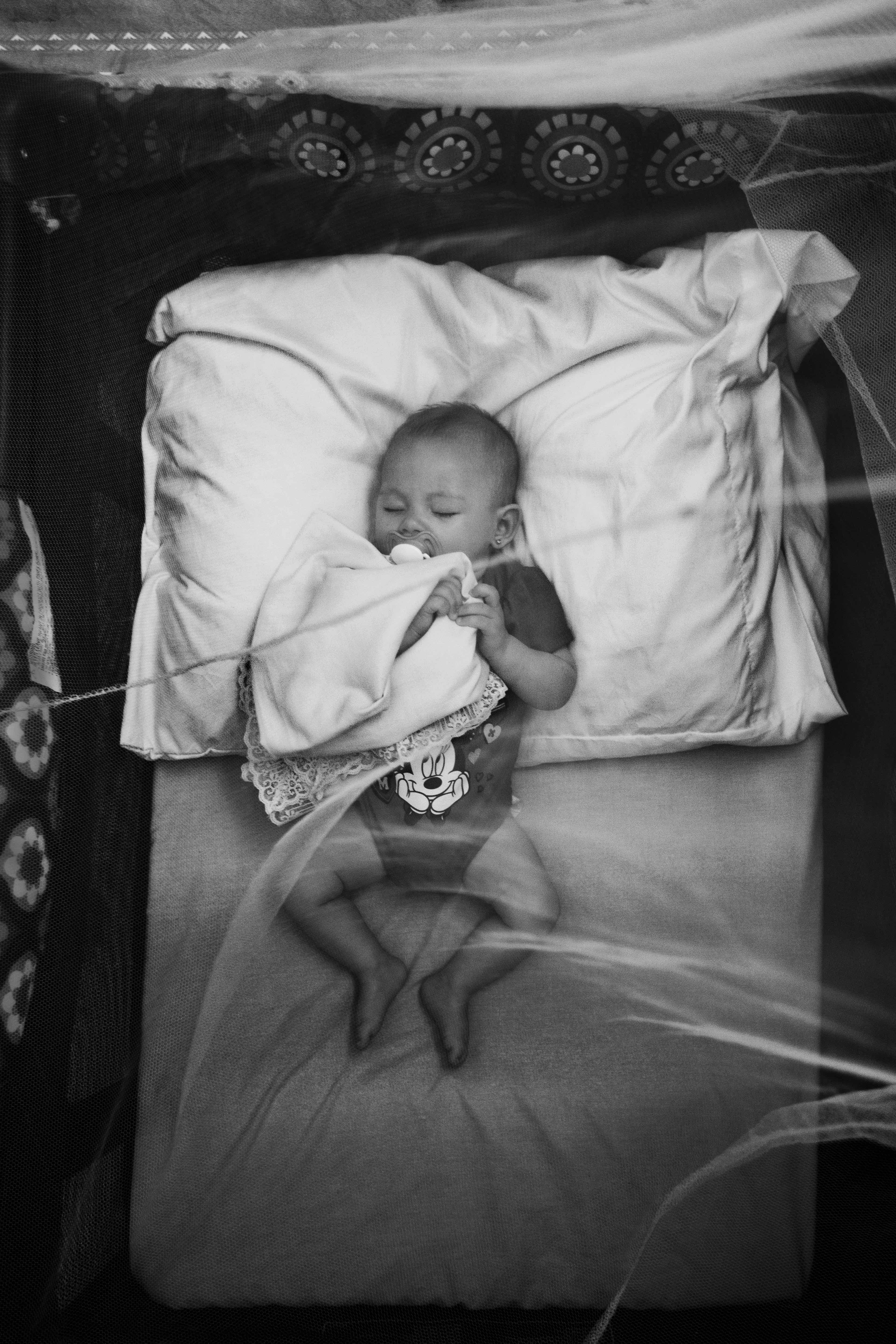 You can donate to the Puerto Rico relief efforts via the British Red Cross.

Linkedin
RELATED ARTICLES
OTHER ARTICLES
Following the release of his debut single, Deyaz talks battling addiction, dealing with his struggles through music, and building a budding music career from his living room.
Tristan O’Neill’s shots of dancers caught in moments of reverie at the height of rave’s golden age are a testament to the UK’s legendary club culture.
Social prescribing connects people with non-medical support to improve their health and wellbeing – but some experts worry it’s just a stick plaster solution.
At his West Bank restaurant, Fadi Kattan established himself as the voice of modern Palestinian cuisine. Now, he’s bringing his innovative, bold flavours to the UK’s capital.
A new law change is enabling Britain’s donor-conceived children to know the truth about their origins – but campaigners say the fertility industry must do more to protect people.
As she gears up for the release of her first book, the 24-year-old climate activist talks standing up to authority and building a more inclusive movement.