Art & Culture / Photography / In Pictures: The story of a London skate gang that launched a new wave of British style 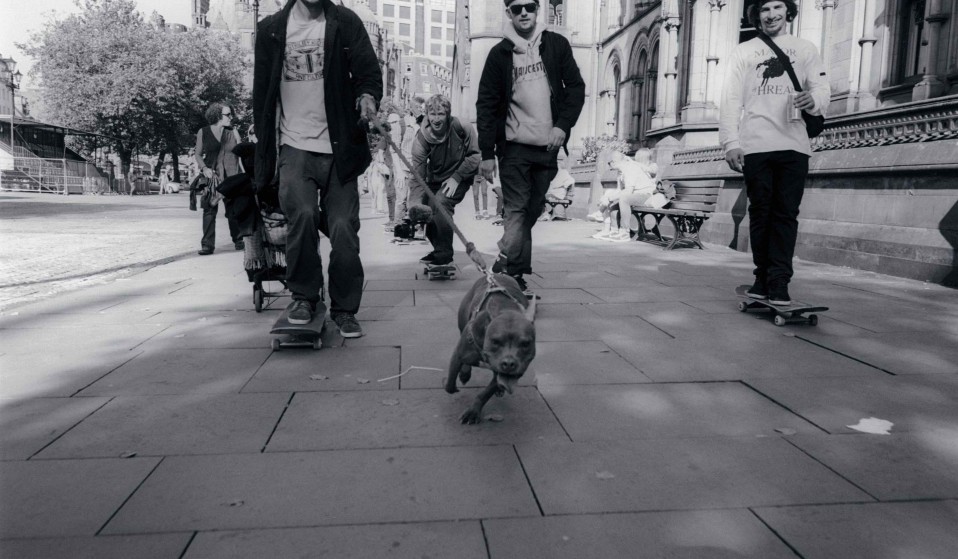 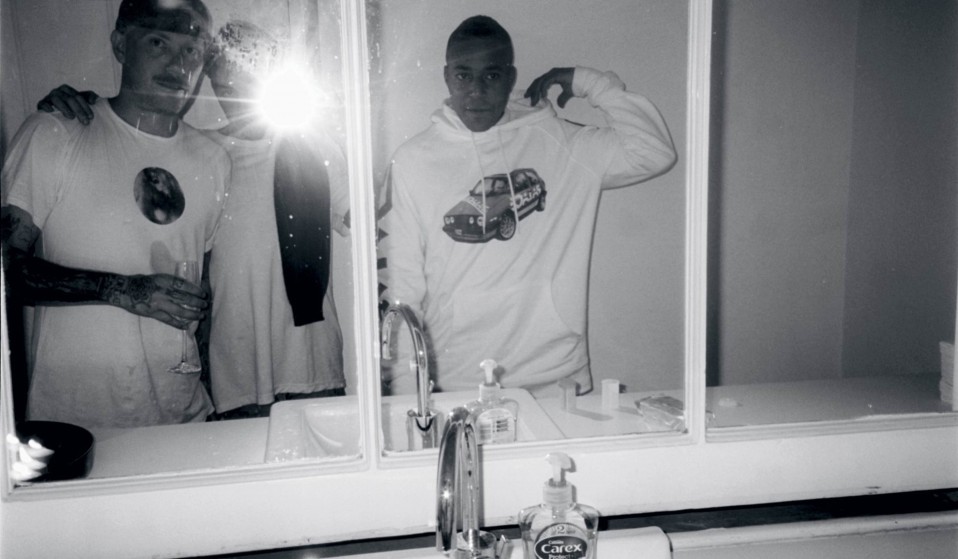 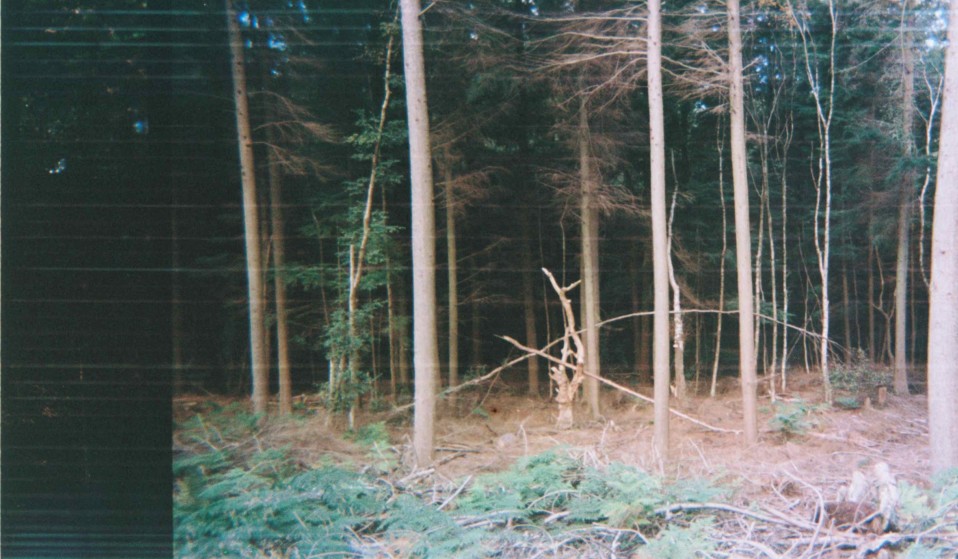 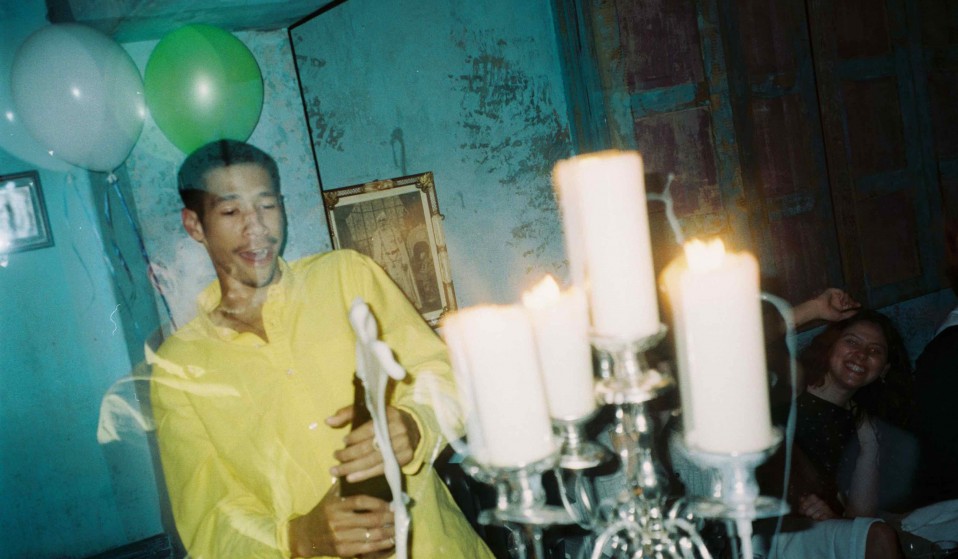 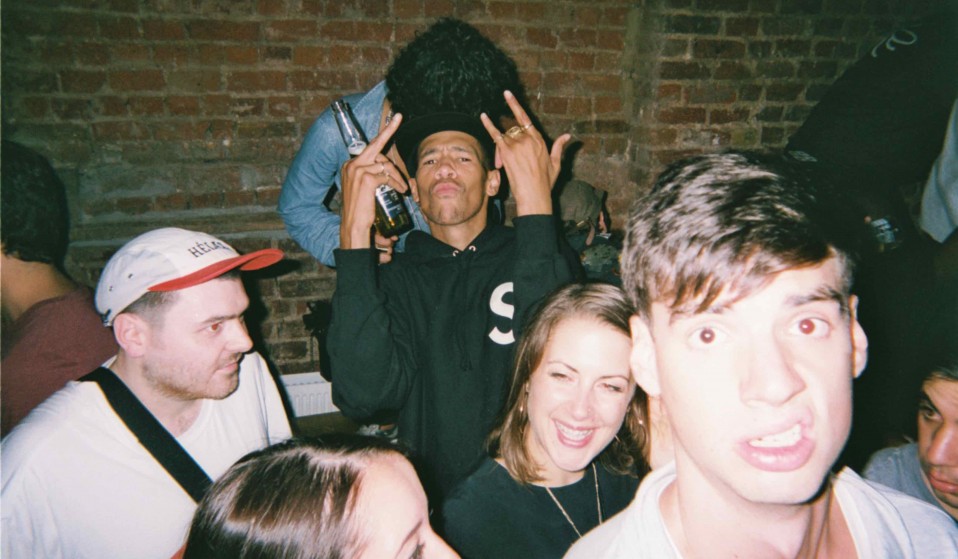 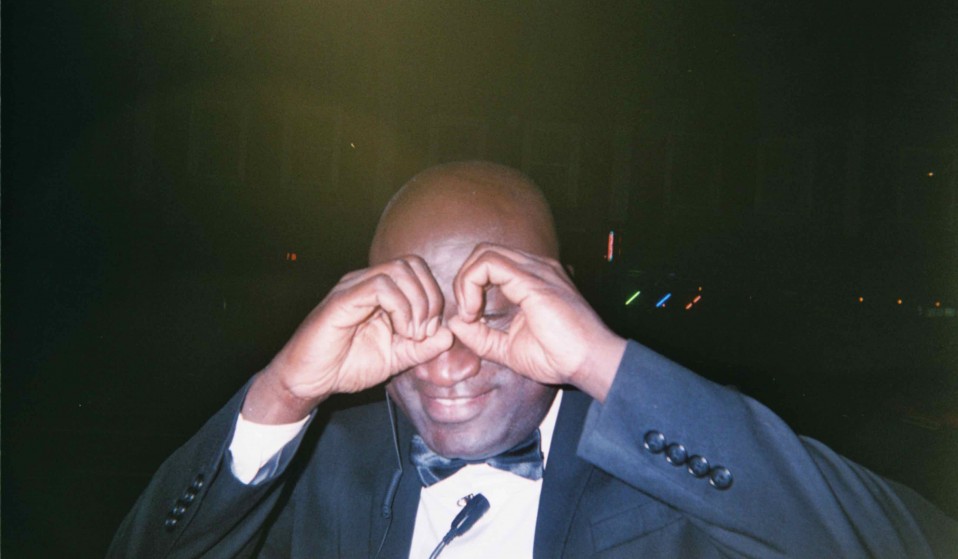 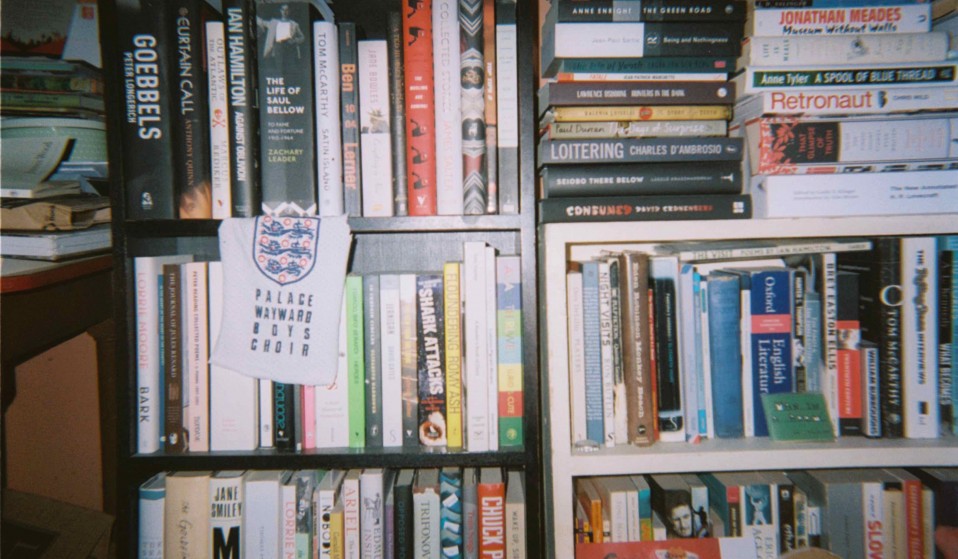 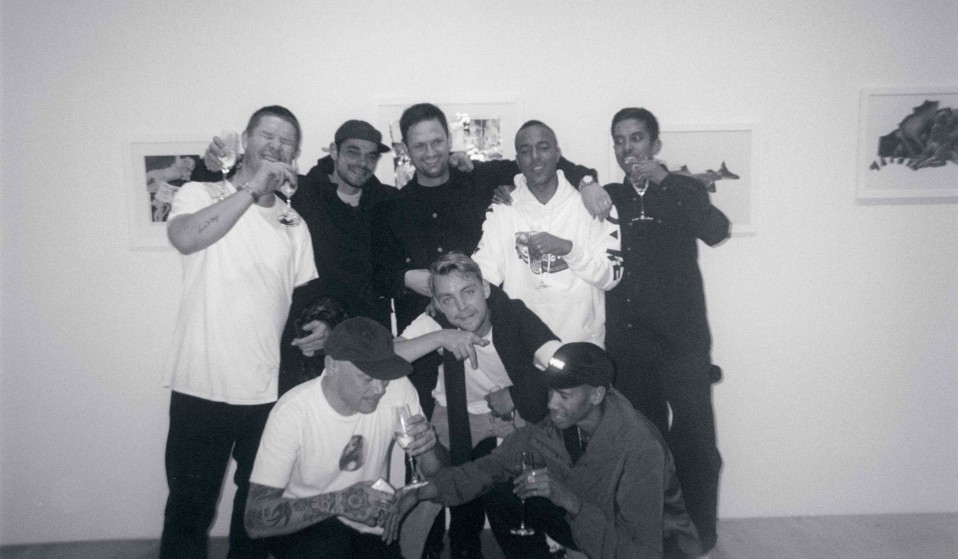 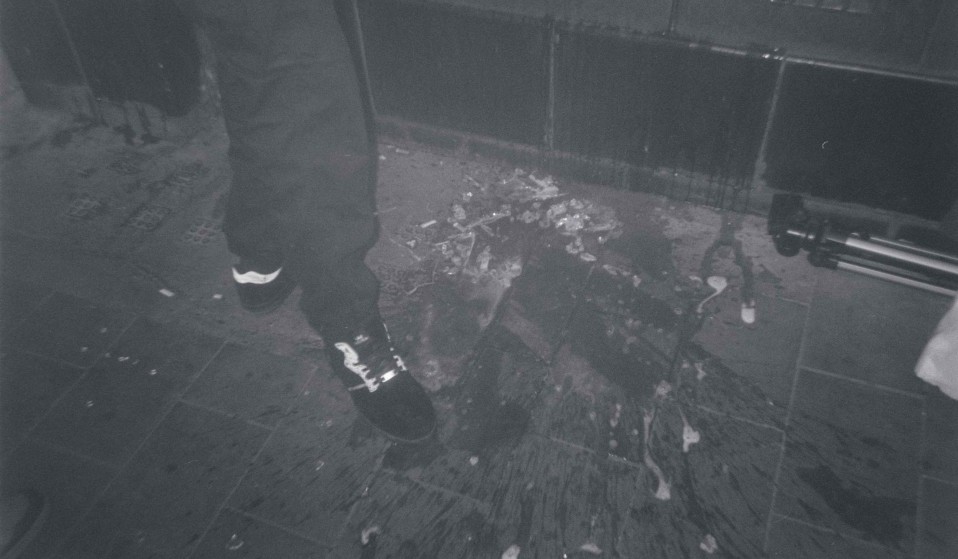 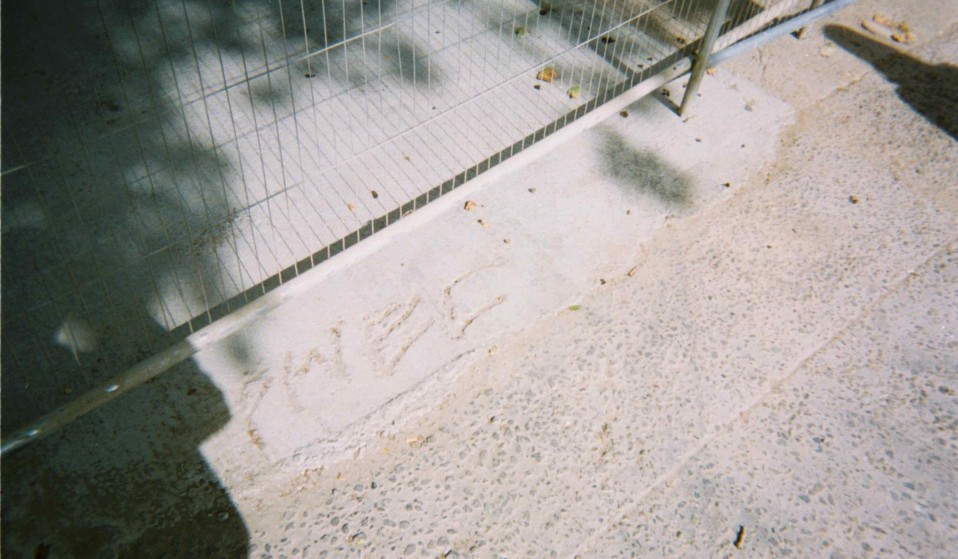 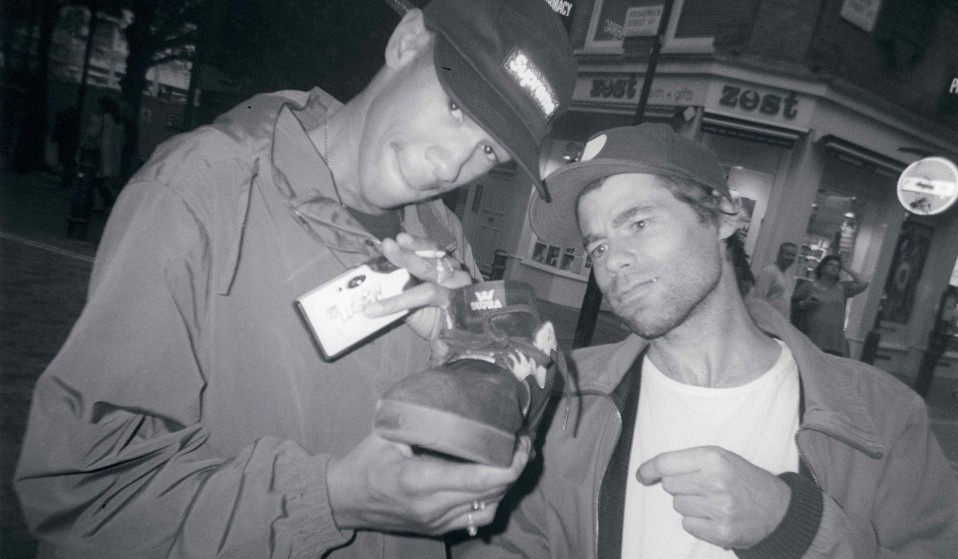 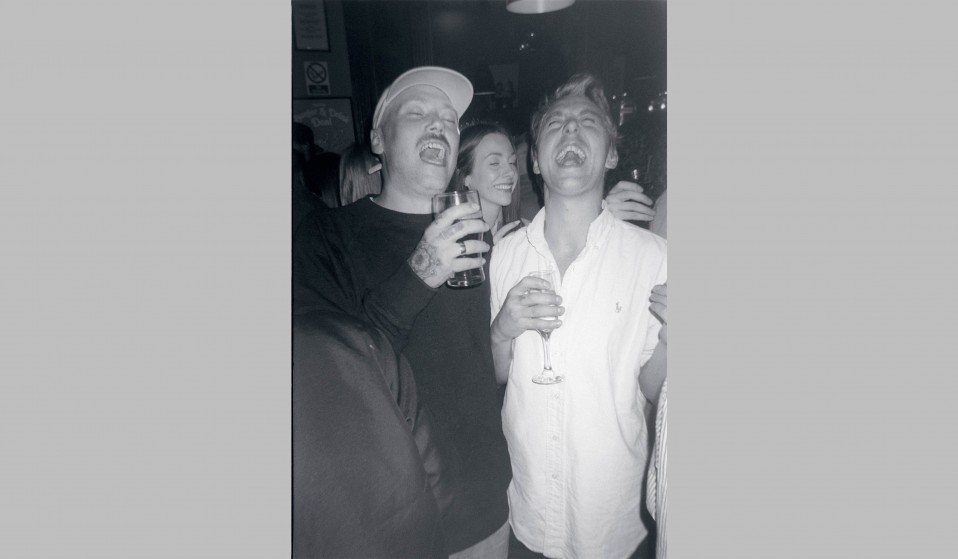 At a house party in 2012, London skater Lucien Clarke got ‘PWBC’ tattooed on his bicep by a dude whose name he’s never remembered – or never knew.

But what is this mythical ‘PWBC’? It stands for ‘Palace Wayward Boys Choir’ – but it has absolutely nothing to do with singing, so that’s no help.

To clear things up, head down to Huck’s gallery, 71a for PWBC: A Retrospective, a celebration of ten glorious years of the London skate crew who ushered in a new wave of British style.

PWBC grew out of the Southbank skate scene in the mid 2000s and over time this crew of pro skaters, am skaters, terrible skaters, filmmakers, photographers, musicians, DJs, designers, writers, graffiti writers, gallerists, artists, piss-artists and troublemakers created waves that have been felt far beyond London skate spots. Using a number of scabby skate houses as incubators, the tight-knit group of mates launched the cult PWBC TV series and the now ubiquitous Palace Skateboards brand.

Palace founder Lev Tanju has created an exclusive new video installation especially for the show and it features photography from James Edson and Daniel ‘Snowy’ Kinloch which recall ten remarkable years of the PWBC and the people who made it what it is. Lucien Clarke has been a member since the very beginning and he’s launching his new  Supra shoe, the Quattro Signature Colourway.