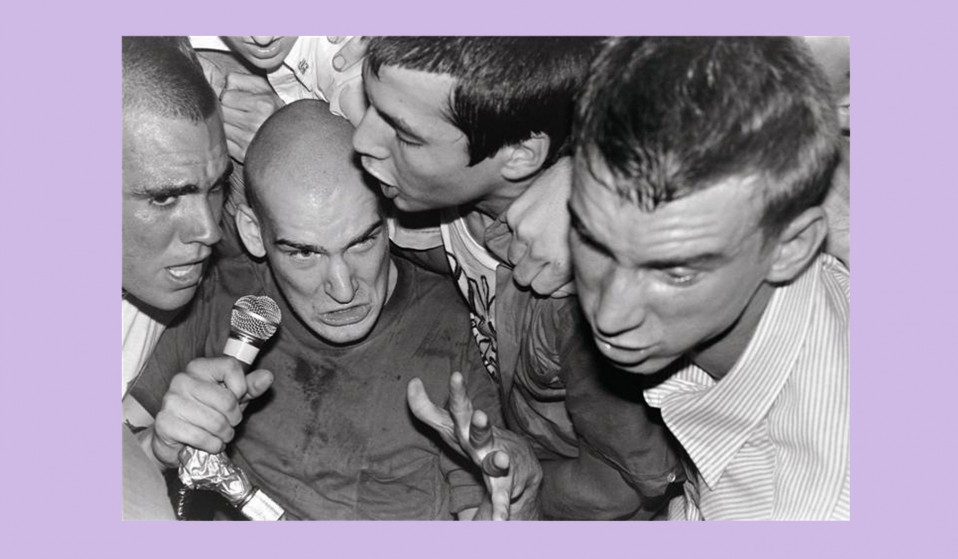 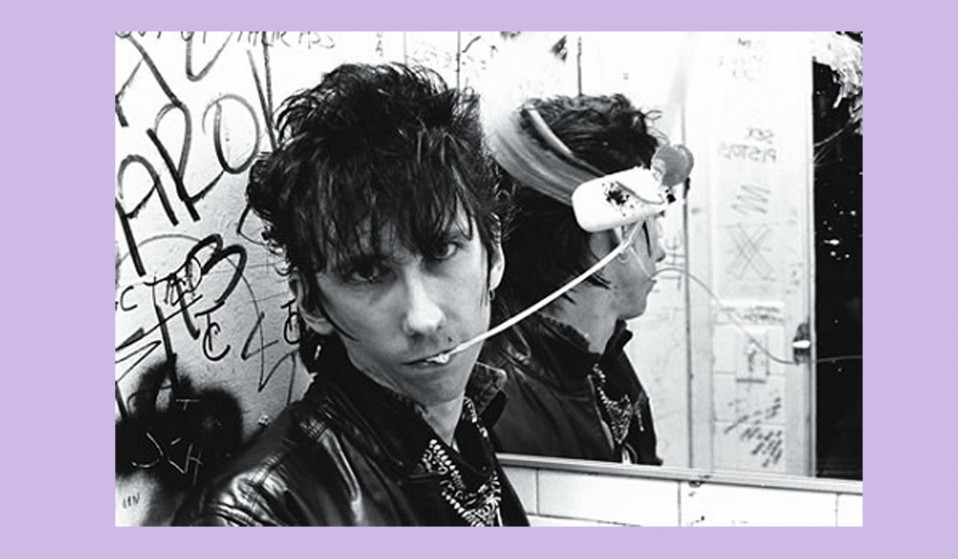 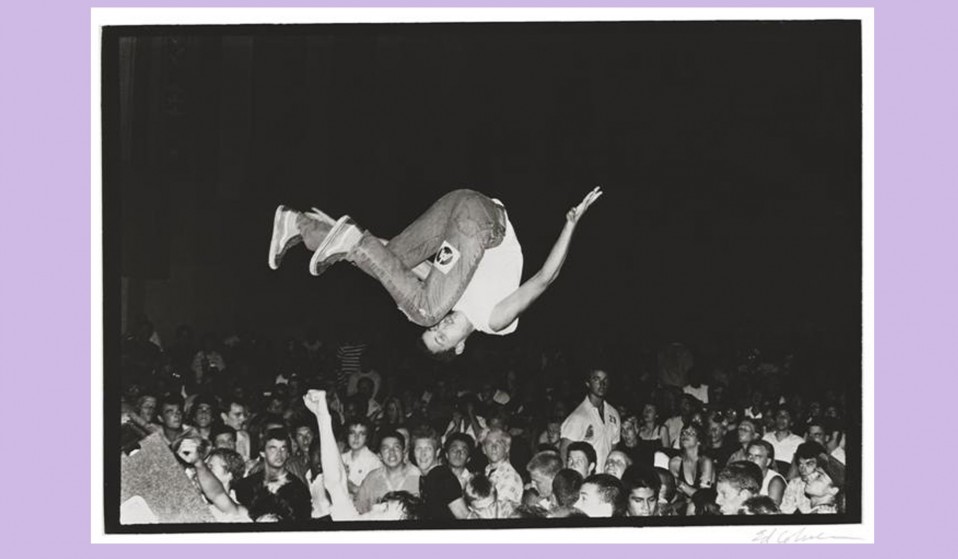 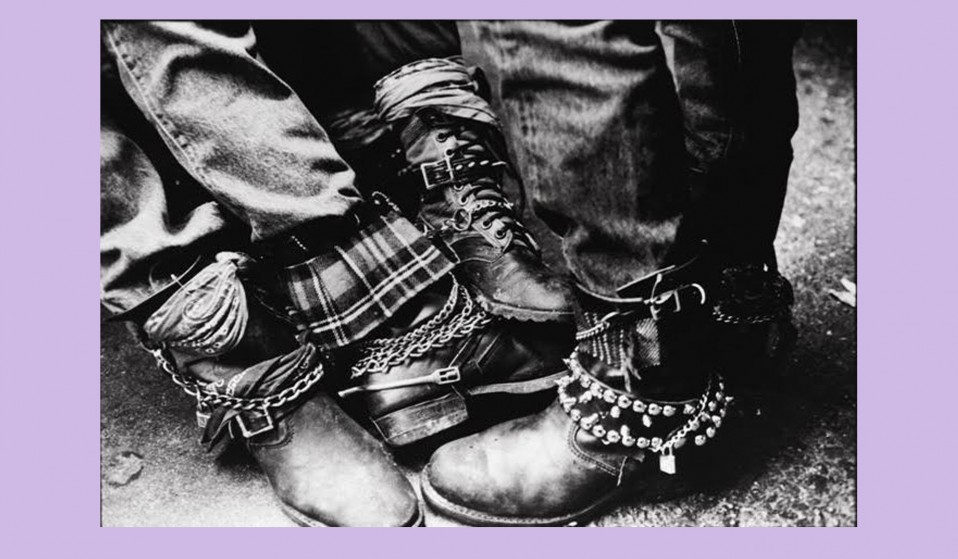 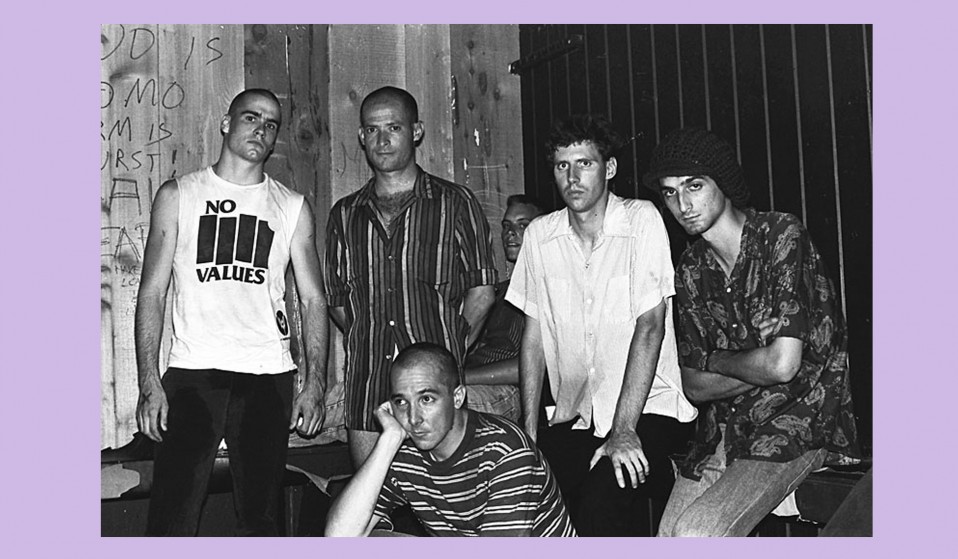 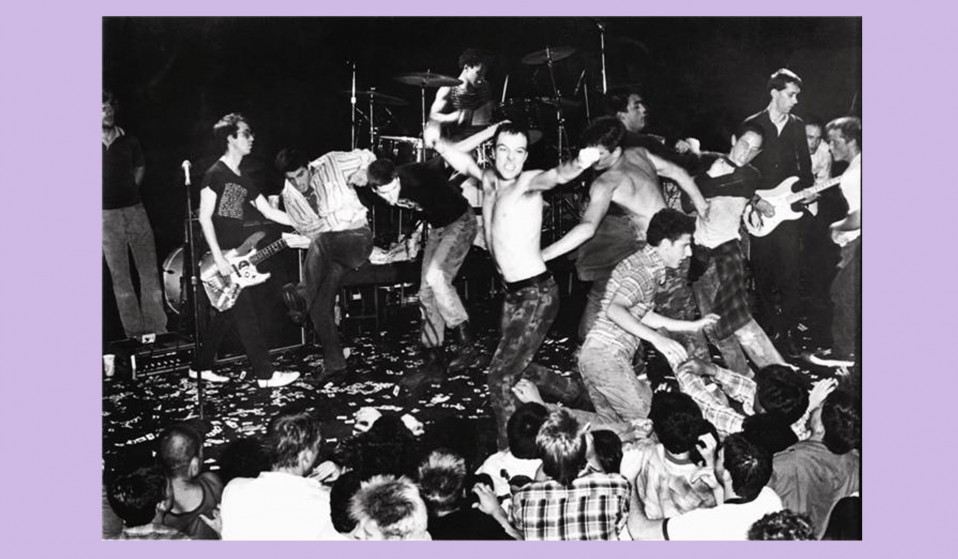 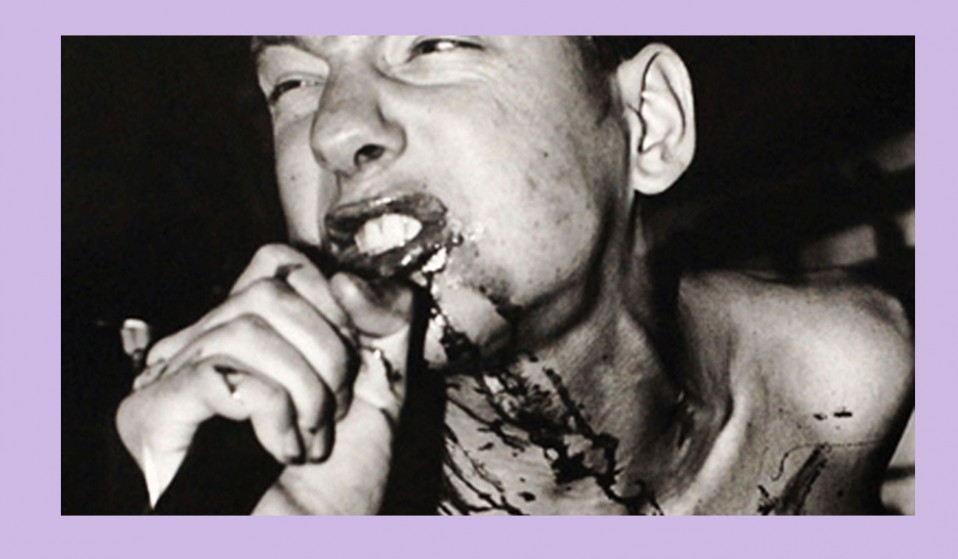 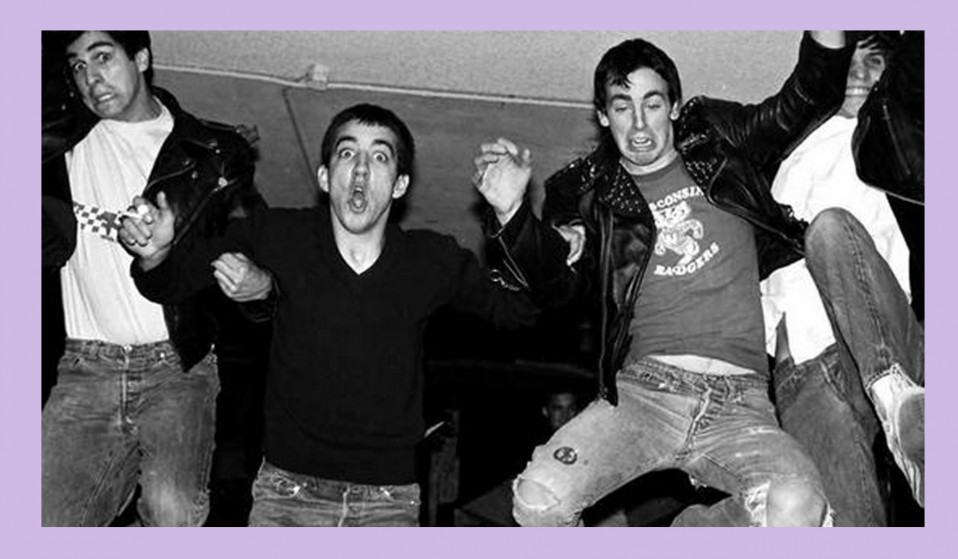 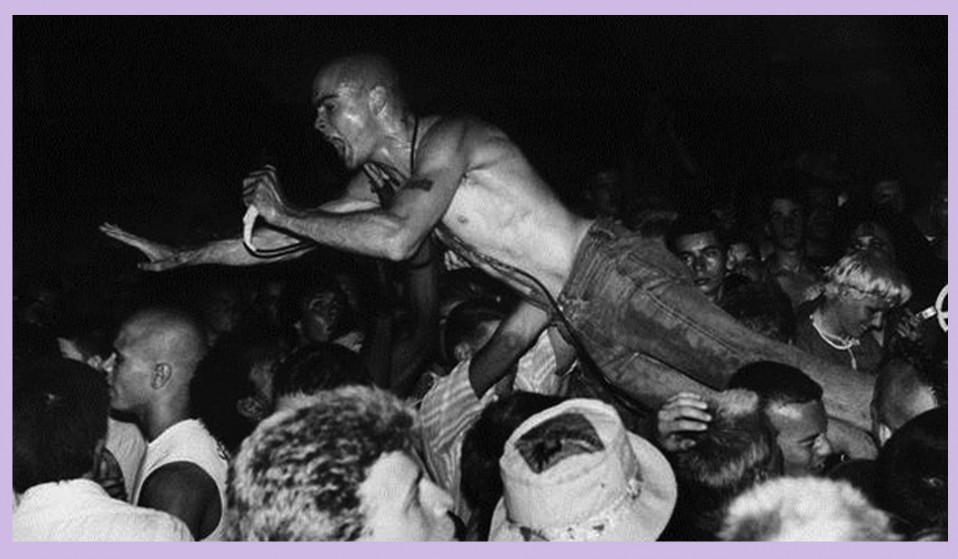 Do you know you’re witnessing history when you’re in the moment? Or is it always the passage of time that dictates significance?

There is something about photographers – a strange breed of extra-sensitive storytellers – that allows them to see important turning points as they’re happening and shoot them for the history books. Edward Colver, a Southern Californian photographer who grew up inspired by Dadaism and Surrealism, is one such psychic.

A fly on the wall at nearly every monumental LA punk and hardcore show during the late ’70s and early ’80s, Colver has a rare body of work that captures many of that era’s most influential figures and a new exhibition of his work is now being exhibited at LA store Lethal Amounts, September 20 – November 22.

Linkedin
RELATED ARTICLES
OTHER ARTICLES
Enigmatic stills from the sets of Big Lebowski, True Grit, Crazy Heart and more.
Dark, surreal and subversive pieces by William Burroughs and friends to celebrate 100 years since the birth of the antihero.
New exhibition at Howard-Griffin Gallery in Shoreditch features street photographer Bob Mazzer and the punks, hobos, suits and squares he captured on London's storied tube system since the '70s.
Huck catches up with the enigmatic street photographer in London for this short film.
Cheryl Dunn riffs on Martha Cooper, one of the legendary street photographers in her new doc Everybody Street.
The Dogtown pioneer and legendary artist has one eye on the future. And he’s ready for the day the lights go out.