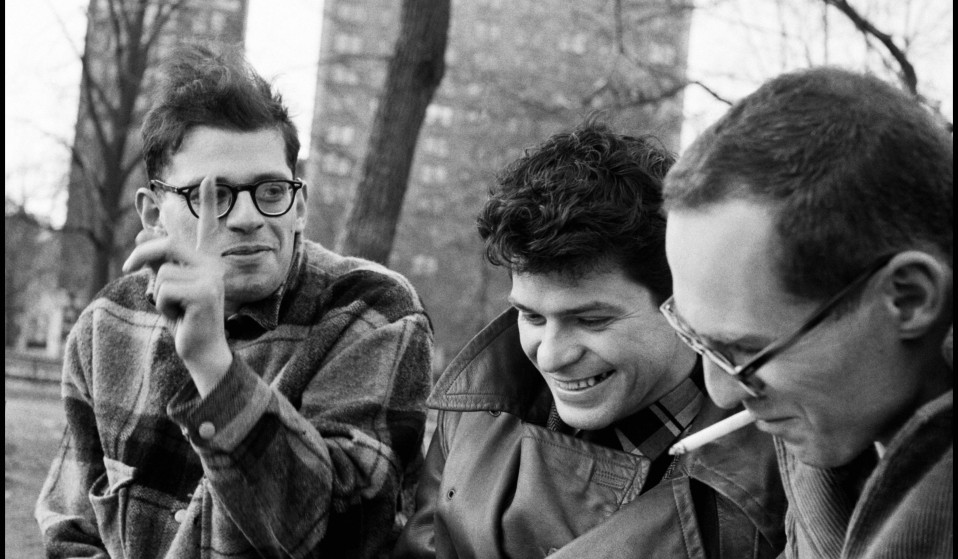 From late-night loft parties to crowded poetry readings, a new book featuring previously unseen work from photographer Burt Glinn depicts the era in all of its glory.

From late-night loft parties to crowded poetry readings, a new book featuring previously unseen work from photographer Burt Glinn depicts the era in all of its glory.

Thanks to the legacy of both its literature and music – as well as the constant stream of pop-culture depictions that continue to celebrate its influence – everyone knows what the Beat Generation sounded like.

However, when it comes to imagining how things would have been during the days of Burroughs, Kerouac, Ginsberg et al, things start to get a little hazier. In truth, beyond the occasional turtleneck, the visual history of the Beats isn’t nearly as widely documented as one would first imagine.

So, when Tony Nourmand, Editor-in-Chief at Reel Art Press, stumbled upon a box of over 400 negatives taken by Magnum photographer Burt Glinn that depicted the era in all of its glory, he – in his own words – “screamed” with excitement. 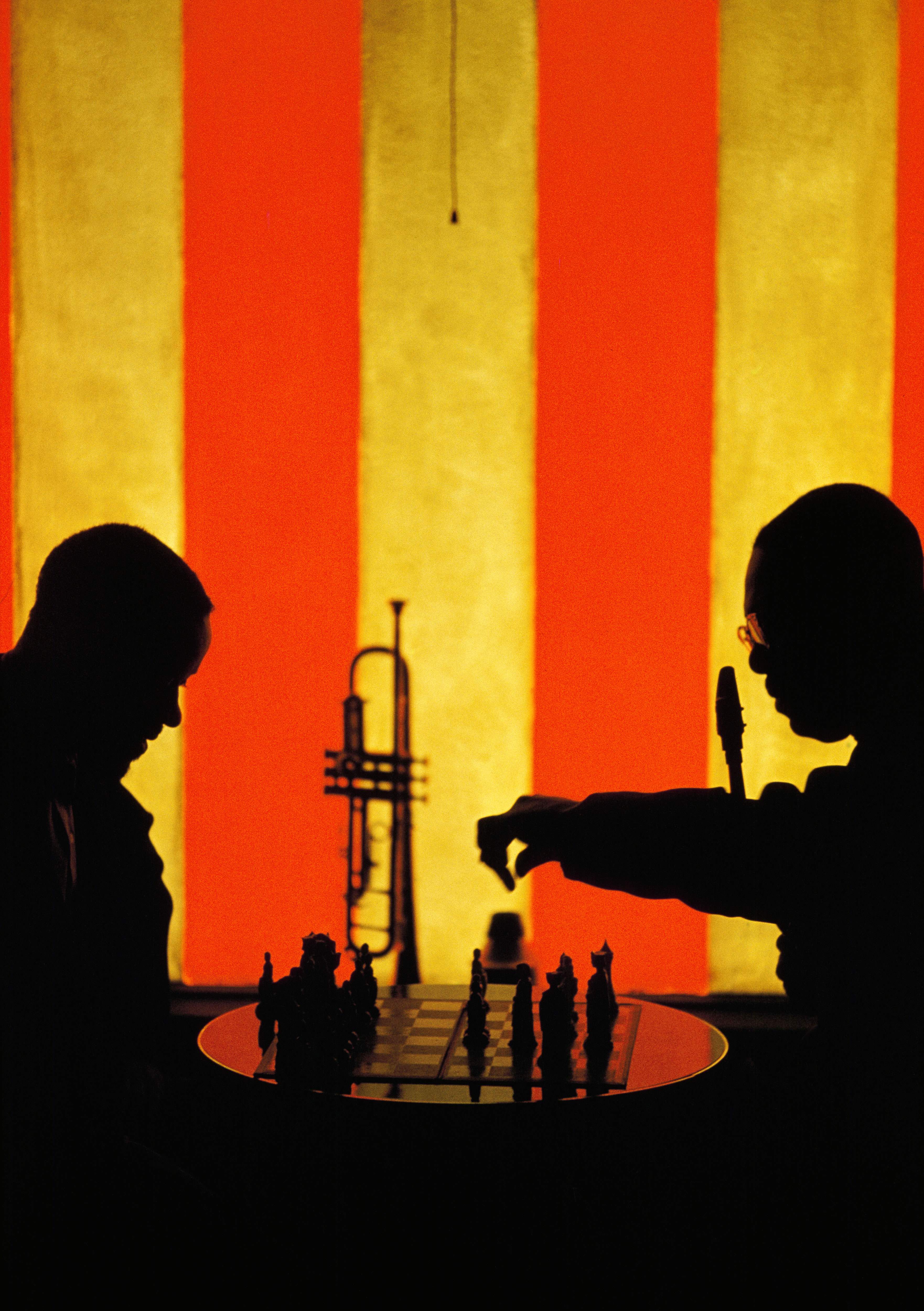 “There’s no point writing about the beat generation – saying Allen Ginsberg was this, Jack Kerouac was that – because so much has been written about it,” Nourmand explains.

“But with these photos, when you look at them, they look unreal. You never see the Beat Generation like this. To find an incredible body of work that has never really been published – an archive that is absolutely mind-boggling – it’s been the most exciting discovery for me.” 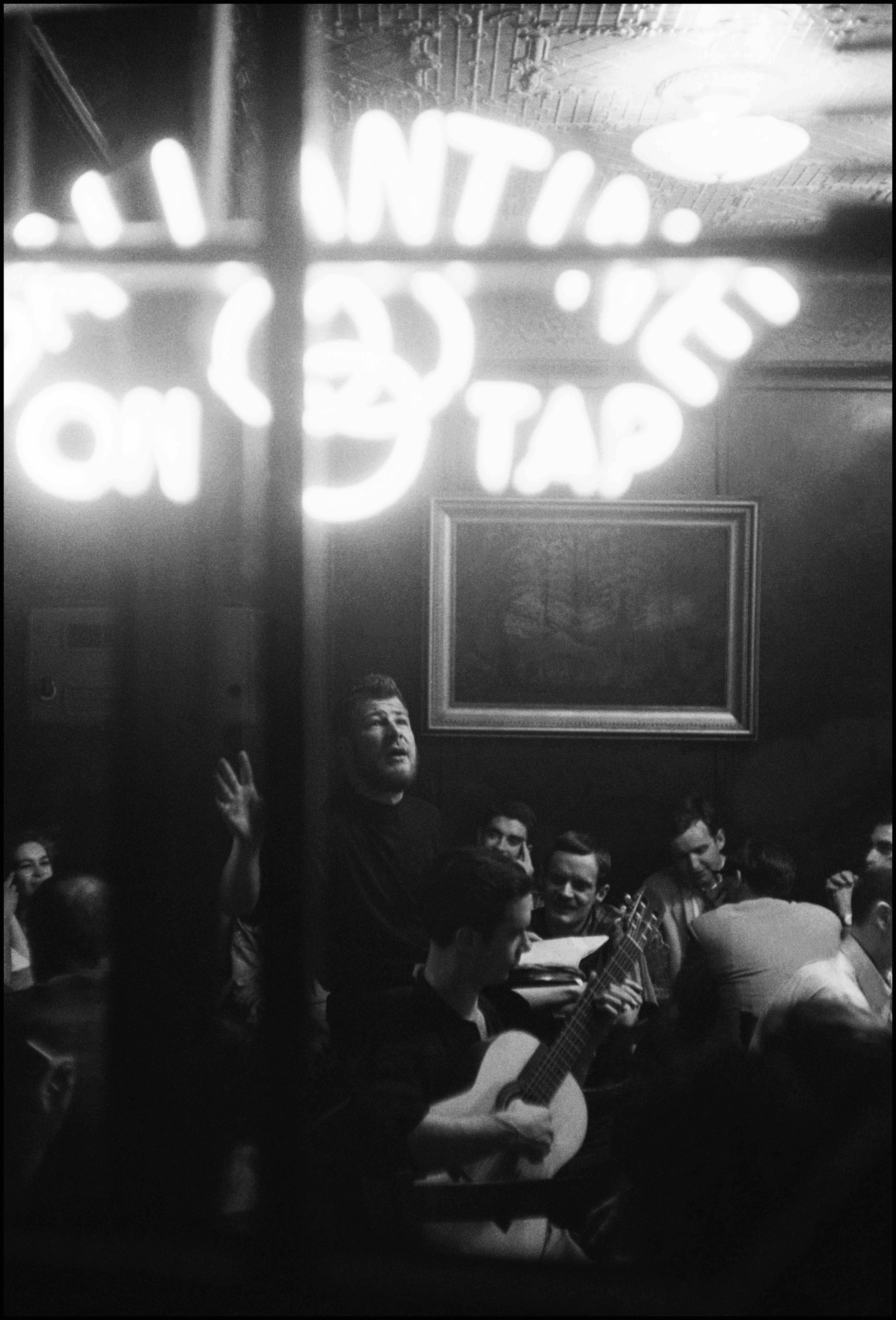 The previously unseen work makes up The Beat Scene, a collection of images that illustrate the eponymous movement between 1957 and 1960. Featuring late-night loft parties, crowded poetry readings and some of the era’s foremost figures in their natural habitat, Glinn’s photos depict the era’s pinnacle first-hand.

“His photos give you a window of what the Beats were really like,” Nourmand adds. “There is just so much going on here.” 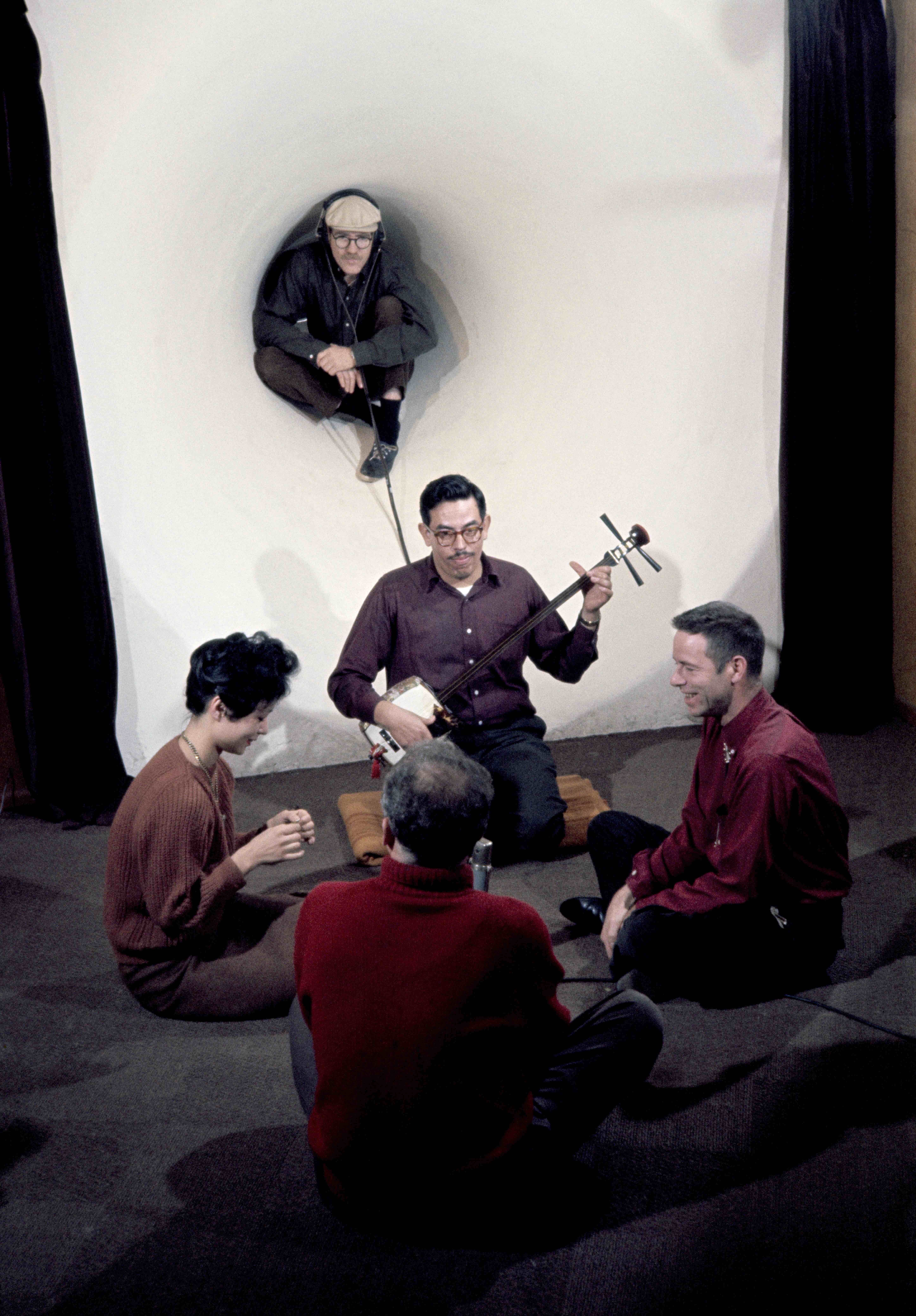 For Glinn, who died in 2008 at the age of 82, the project correlates with his emergence as a photographer. Along with his work on the Cuban Revolution, the Beats provided the former Magnum president with one of his breakthrough assignments.

With The Beat Scene, not only does the work offer a portrait of the Beats in all of their glory, but of a photographer who would soon go on to establish himself as one of the leading names of his generation.

“Burt – from what I gather from speaking to people about him and looking at the archive – he was just one of these guys who absolutely lived and breathed photography.” 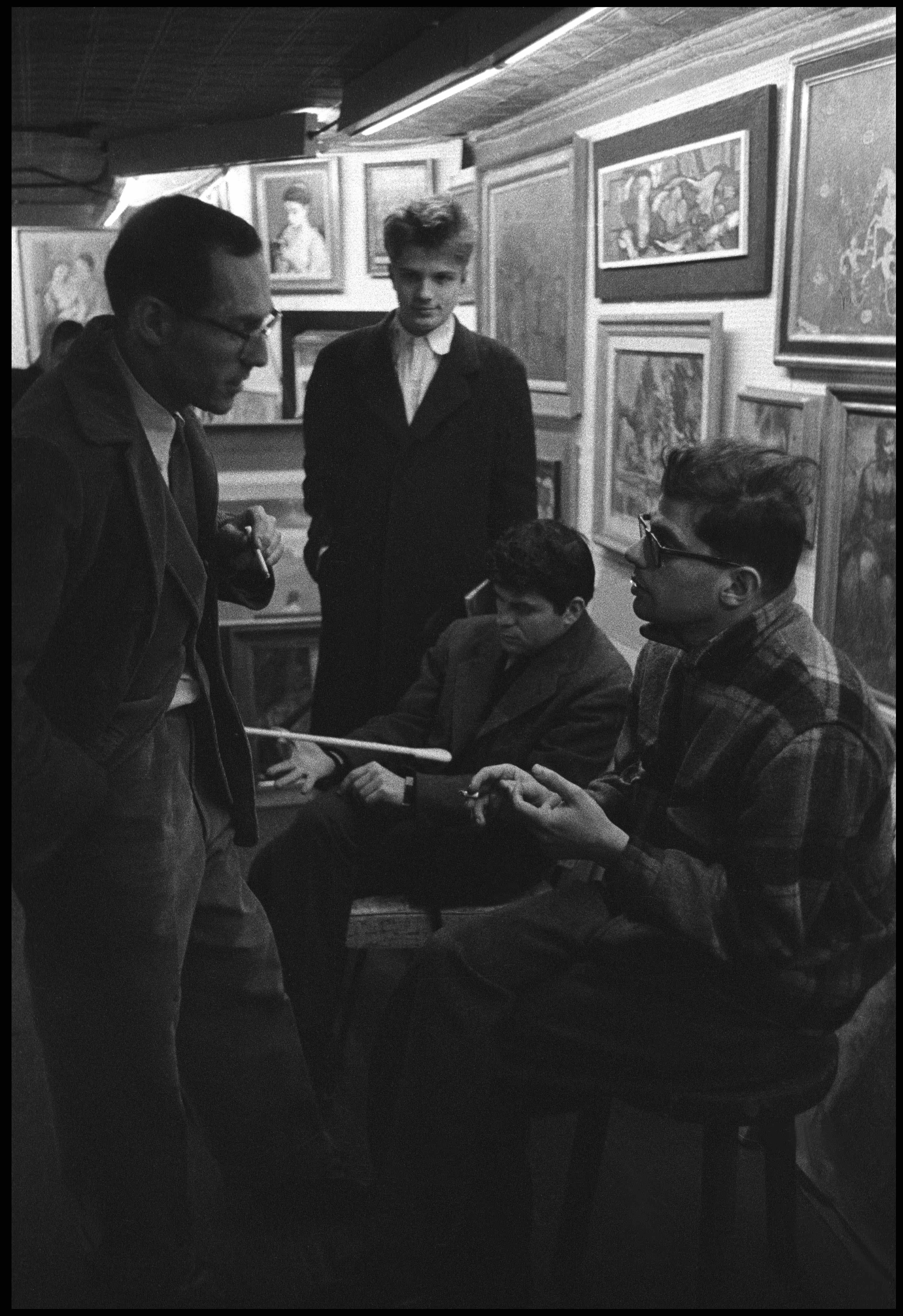 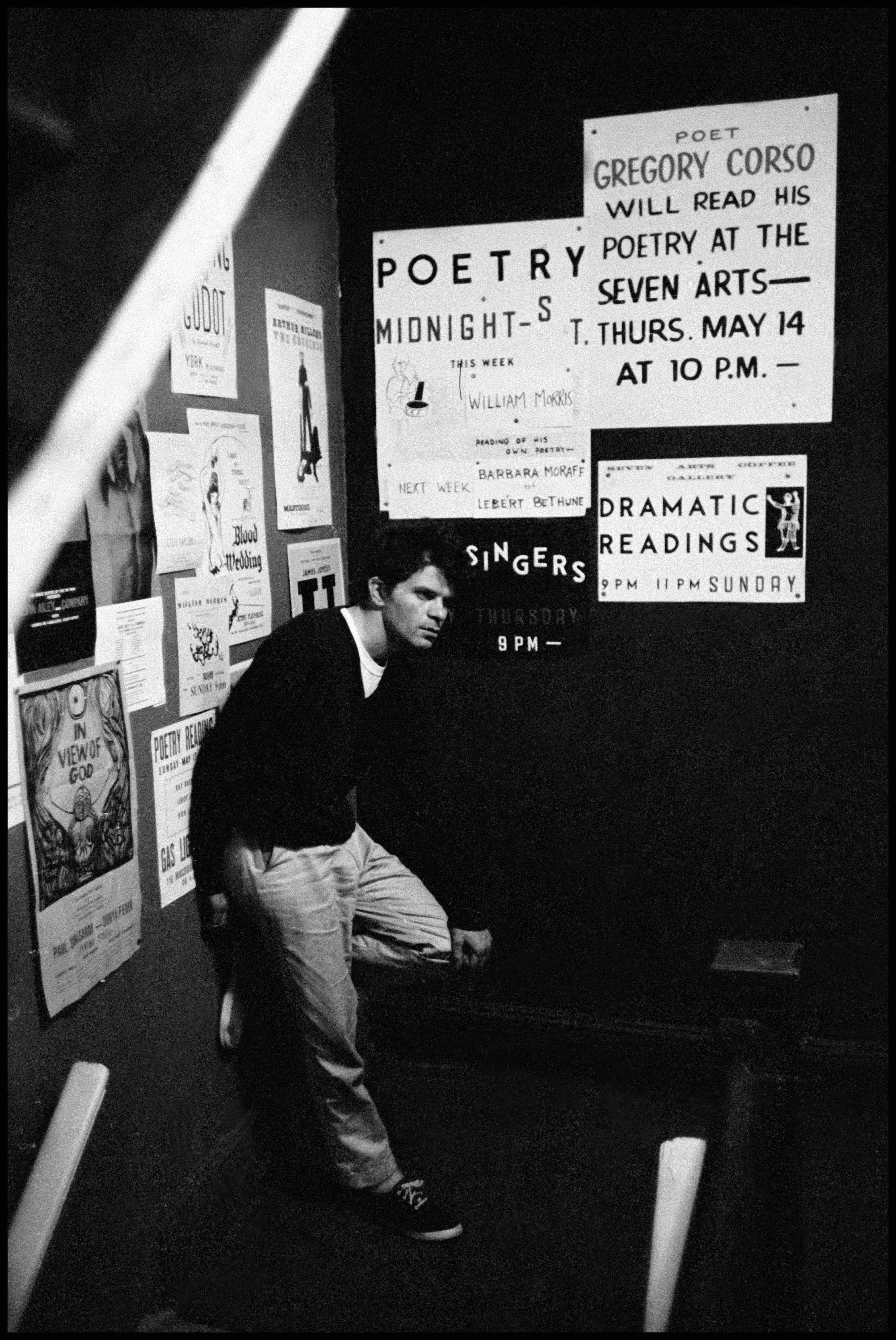 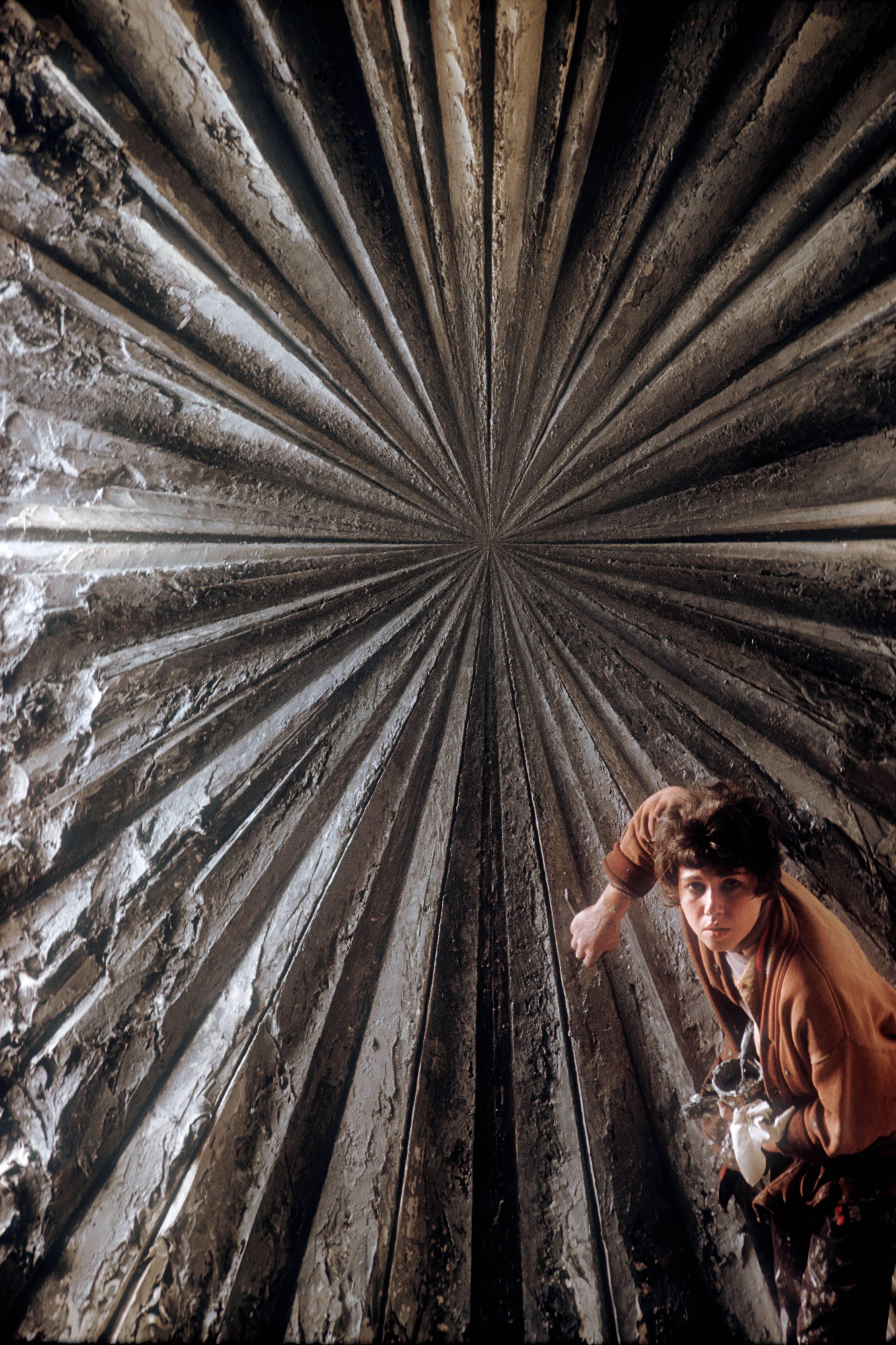 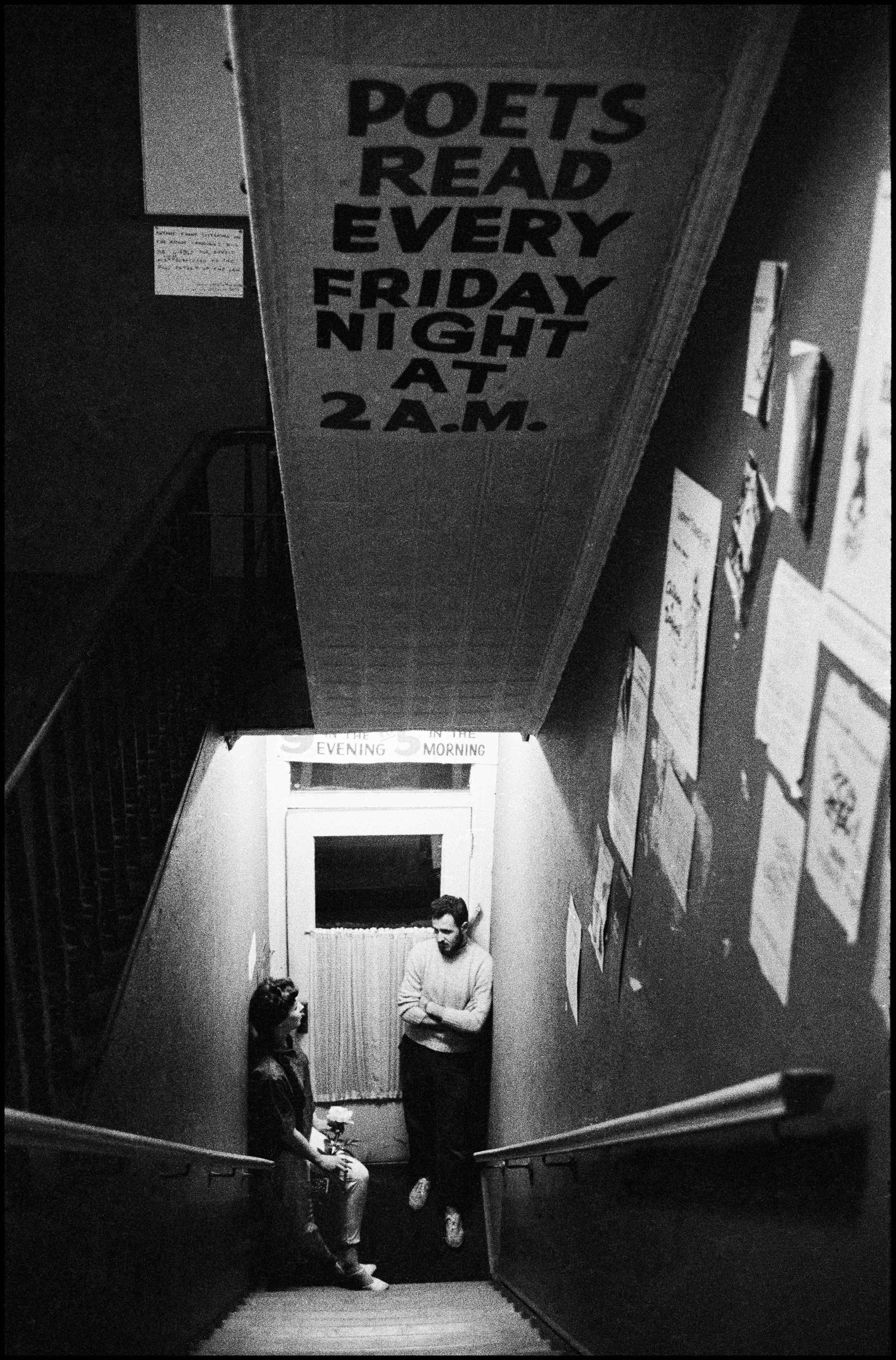 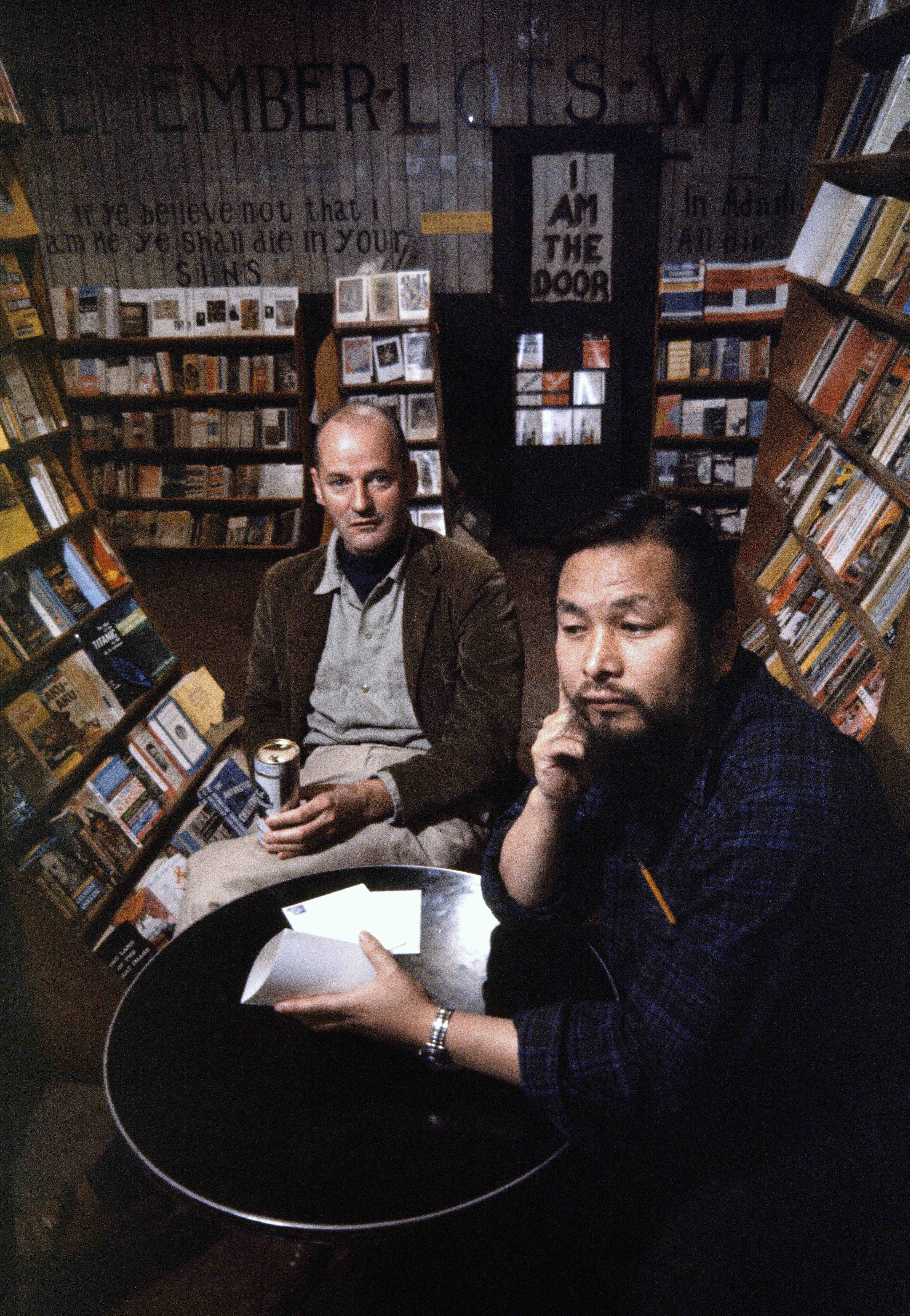 The Beat Scene: Photographs by Burt Glinn is out now on Reel Art Press.

Linkedin
RELATED ARTICLES
OTHER ARTICLES
Thousands attended the annual event this year to wheelie through the city and call for ‘knives down, bikes up’.
A 37-year-old woman shares how her abortion led her to become a clinic worker, and the abuse she’s received in that role.
Rhiannon Adam spent three months capturing an ageing society wracked by division, isolation, and the aftermath of scandal.
By turning a real-life crisis into daytime television fodder, TV bosses have once again shown themselves to be completely out of touch with audiences.
As the Scottish government announces a rent freeze, an activist with Living Rent who fought and won shares how they did it, and what must come next.
Cindy Campbell recounts how her brother ushered in a new era of musical culture at a party she held in the Bronx in ‘70s.