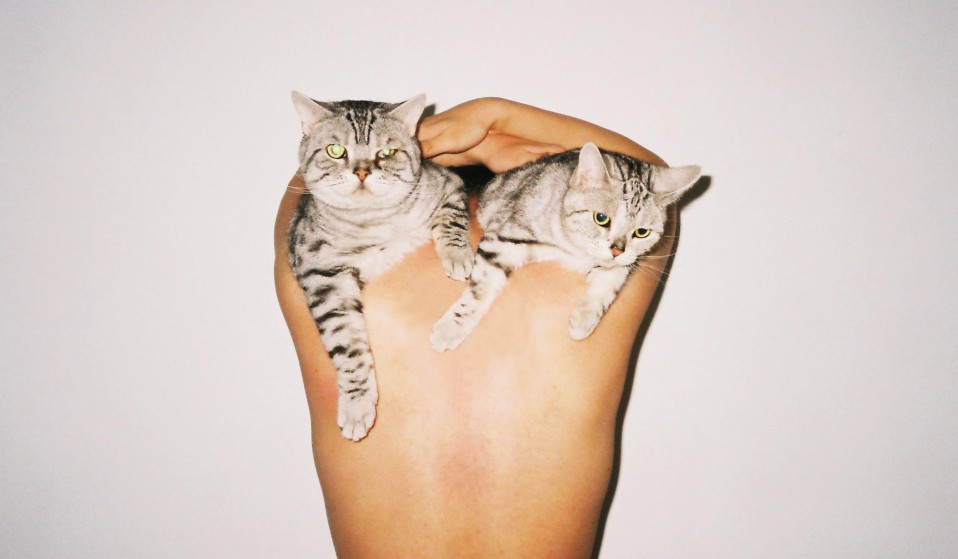 A show in Shanghai seeks to shine a new light on the work of the groundbreaking Chinese photographer.

A show in Shanghai seeks to shine a new light on the work of the groundbreaking Chinese photographer.

This weekend, the final 19 authenticated images of iconic Chinese photographer Ren Hang will be exhibited at Photofairs Shanghai.

Self-taught, Ren was based in Beijing and amassed an impressive body of work since he first ventured into photography back in 2008. He published several books, built a dedicated following, and collaborated with very well-recognised artists such as Ai Weiwei – all despite repeated encounters with the police due to Chinese censorship laws.

The artist took his own life earlier this year at the age of 29, after a long-standing battle with depression.

His images, which combined the naked bodies of friends and acquaintances with natural landscapes and out-of-place animals, were as surreal as they were human. Most shots were unplanned, relaxed and natural to both him and the models – no grandiose statements being made, no purposeful eroticism, no gender hierarchy, nor any focus on the lack of clothing.

Much of the previous coverage of his work is based on the Chinese socio-political context it was produced in but, although the visual themes explored by Ren Hang inevitably challenged the strict boundaries of his home country, the photographer consistently opposed to his work being seen under a political light.

In 19 Photographs, the curators seek to show a more nuanced view of the artist’s work, instead of continuing with the perpetuated shock-value narrative of “radical eroticism” projected onto Ren’s work without his approval. 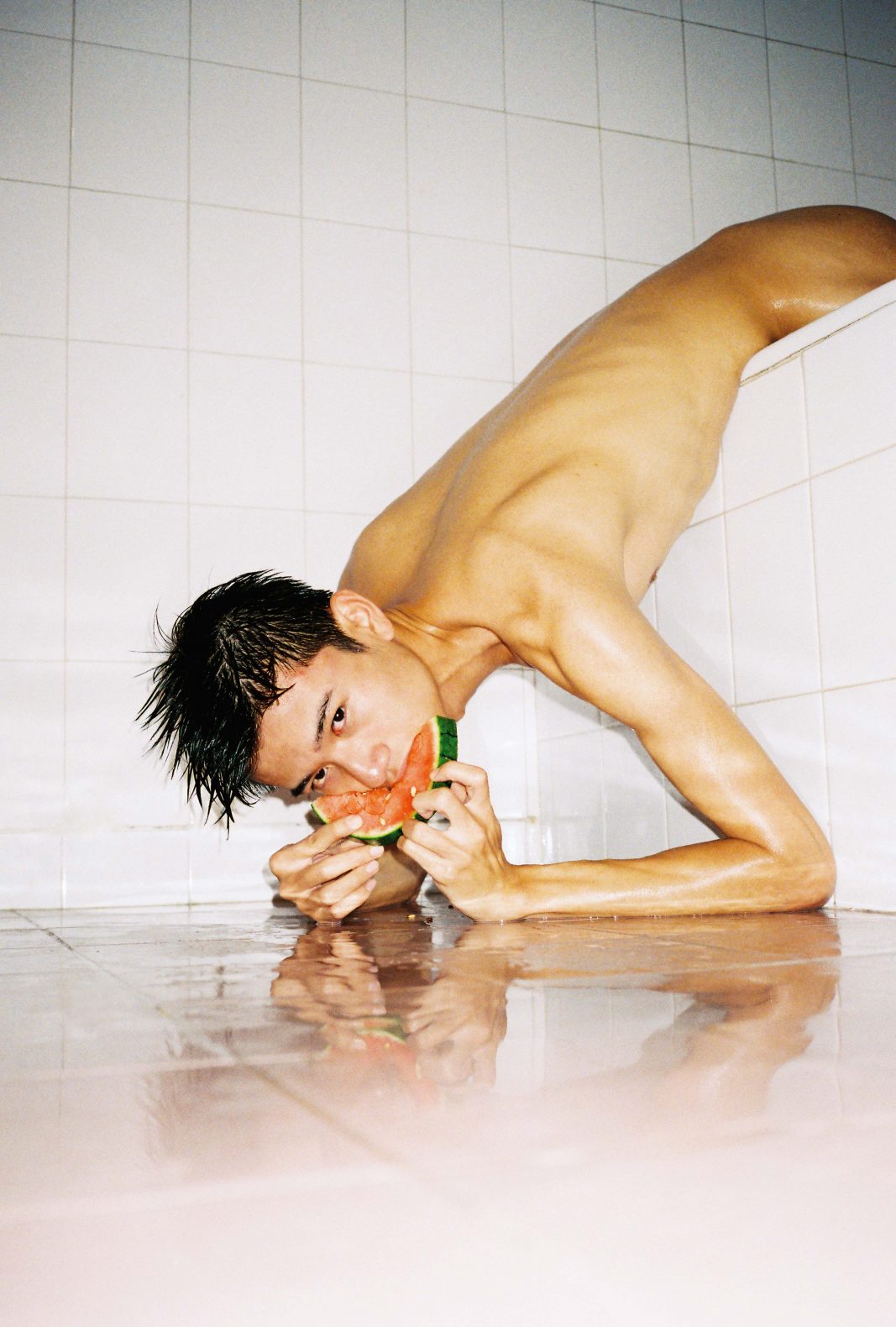 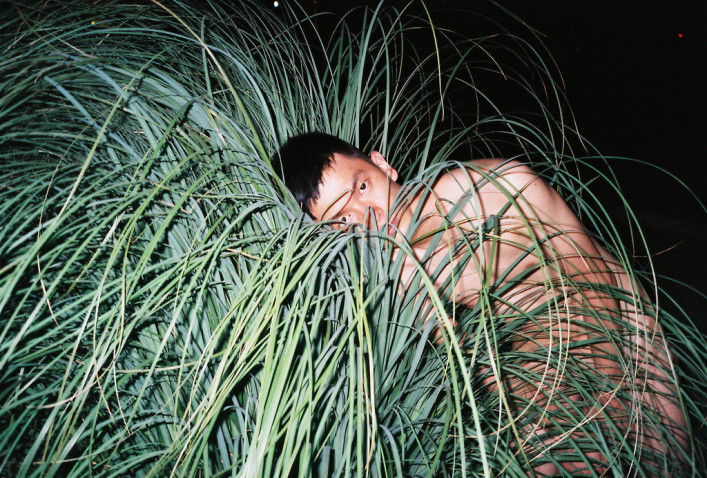 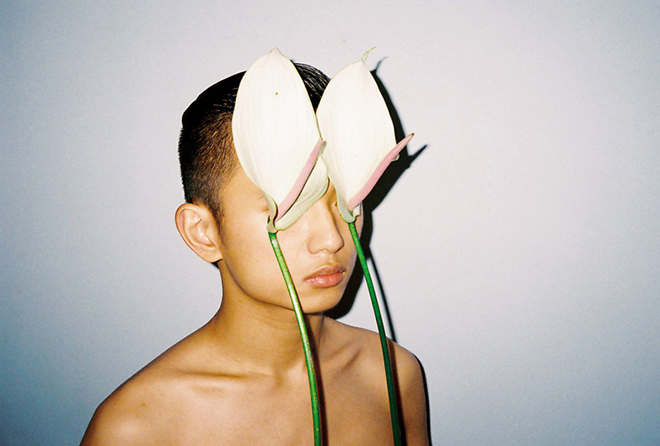 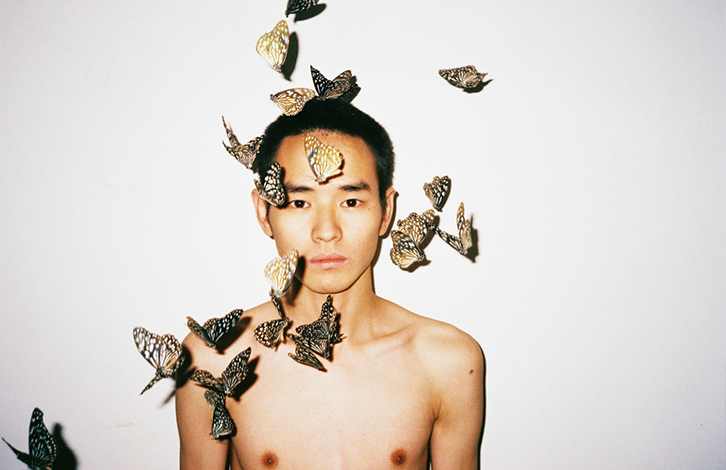 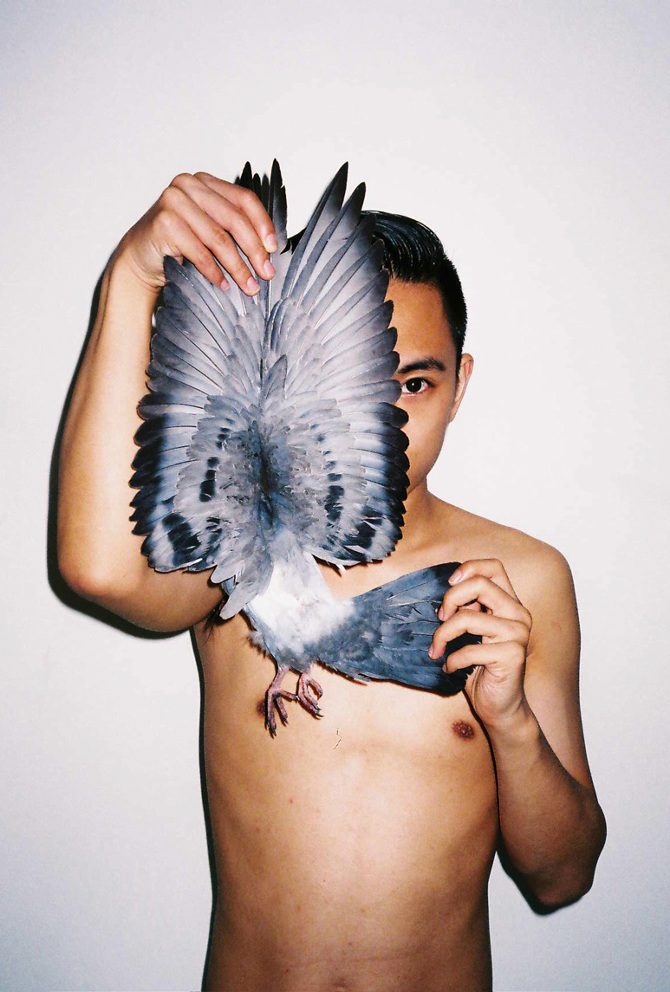 PHOTOFAIRS | Shanghai is on from 8 to 10 of September at the Shanghai Exhibition Center.

Linkedin
OTHER ARTICLES
With skyrocketing rents, packed out viewings, bidding wars and more, renting in London has never been harder.
As the Scottish government announces a rent freeze, an activist with Living Rent who fought and won shares how they did it, and what must come next.
Thousands attended the annual event this year to wheelie through the city and call for ‘knives down, bikes up’.
The idea that a younger generation is abandoning work has become a popular narrative online, but it doesn’t necessarily reflect reality.
For over a decade, gamblers have won big by employing people to place live bets from the court. But does this dubious method still work?
Sean Maung’s photos are a love letter to the Black and brown communities that make up New York.