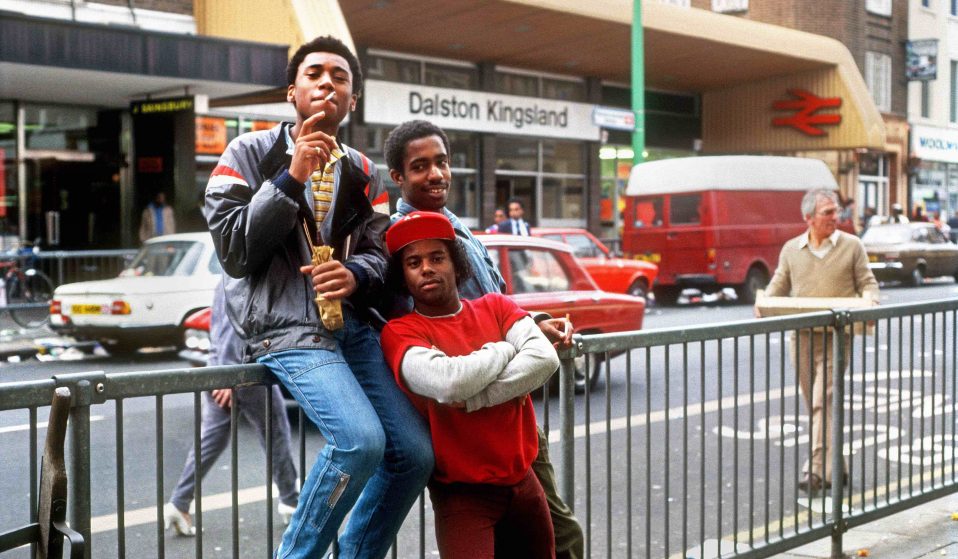 During the ’80s, the Dalston staple was a hub for community organising. A new book brings together photography and oral testimonies to tell its story.

During the ’80s, the Dalston staple was a hub for community organising. A new book brings together photography and oral testimonies to tell its story.

Back in 1909, local businesswoman Clara Ludski decided to convert her Dalston auctioneers shop into one of London’s first cinemas. Originally titled the Kingsland Palace of Animated Pictures, it would take on various different guises and ownerships over the years, before the Rio – as patrons know it today – was born in 1976.

Since 1979, it has been run as a not-for-profit registered charity by a cooperative of local volunteers, meaning that the Rio’s standing in the community goes way beyond simply being a place where people watch films. But it was during the ’80s, as Thatcherism began to tighten its grip on Britain, that it took on an even greater significance for the people of Hackney.

Much of this was thanks to the Tape/Slide Newsreel Group. Launched in 1982, it taught photography and sound-recording skills to local unemployed people, all while championing an alternative, left-wing perspective on Hackney life. 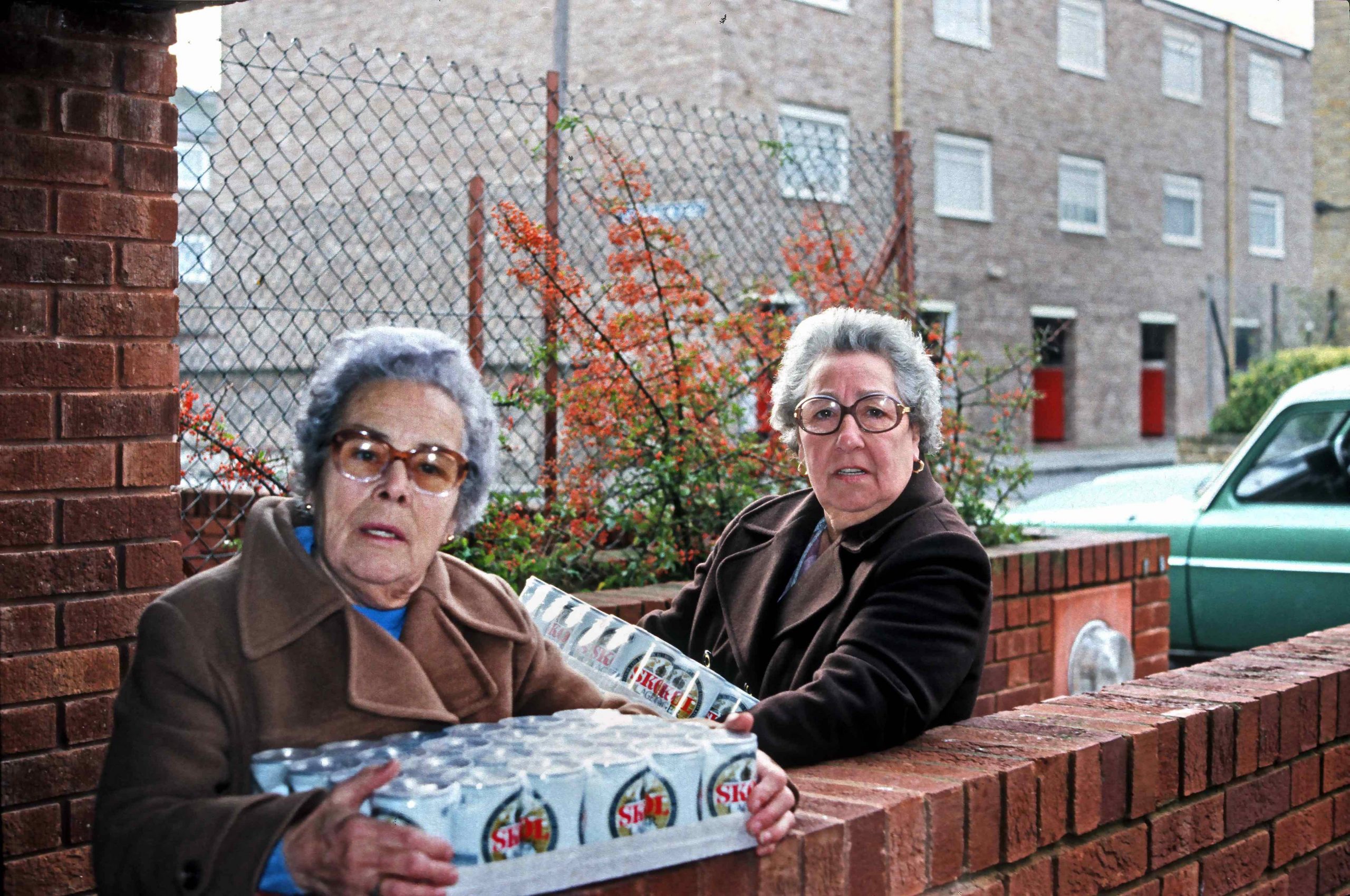 “There was a big movement and debate back then in left-wing photography circles about community photography,” says Max Leonard, Creative Director of Isola Press, who are publishing a book that consolidates photos from the Rio’s vast archive.

“It was democratic, giving underrepresented or marginalised groups not only control of the means of production, but also the media. [This turned] them from the objects of traditional documentary or reportage – in which someone, usually quite detached from the scenes they were portraying, came in and took pictures of ‘inner-city life’ or ‘poverty’ – into subjects expressing their own experience.”

The Rio Cinema Archive – which Isola are currently crowdfunding for – will display “the best of the more than 12,000 slides” from the Tape/Slide Newsreel group that have been meticulously scanned and preserved over the years. Alongside the images, the book will also collate testimonies of those who were involved, creating an oral history that places the scenes depicted alongside the social, cultural and political context in which they were captured. 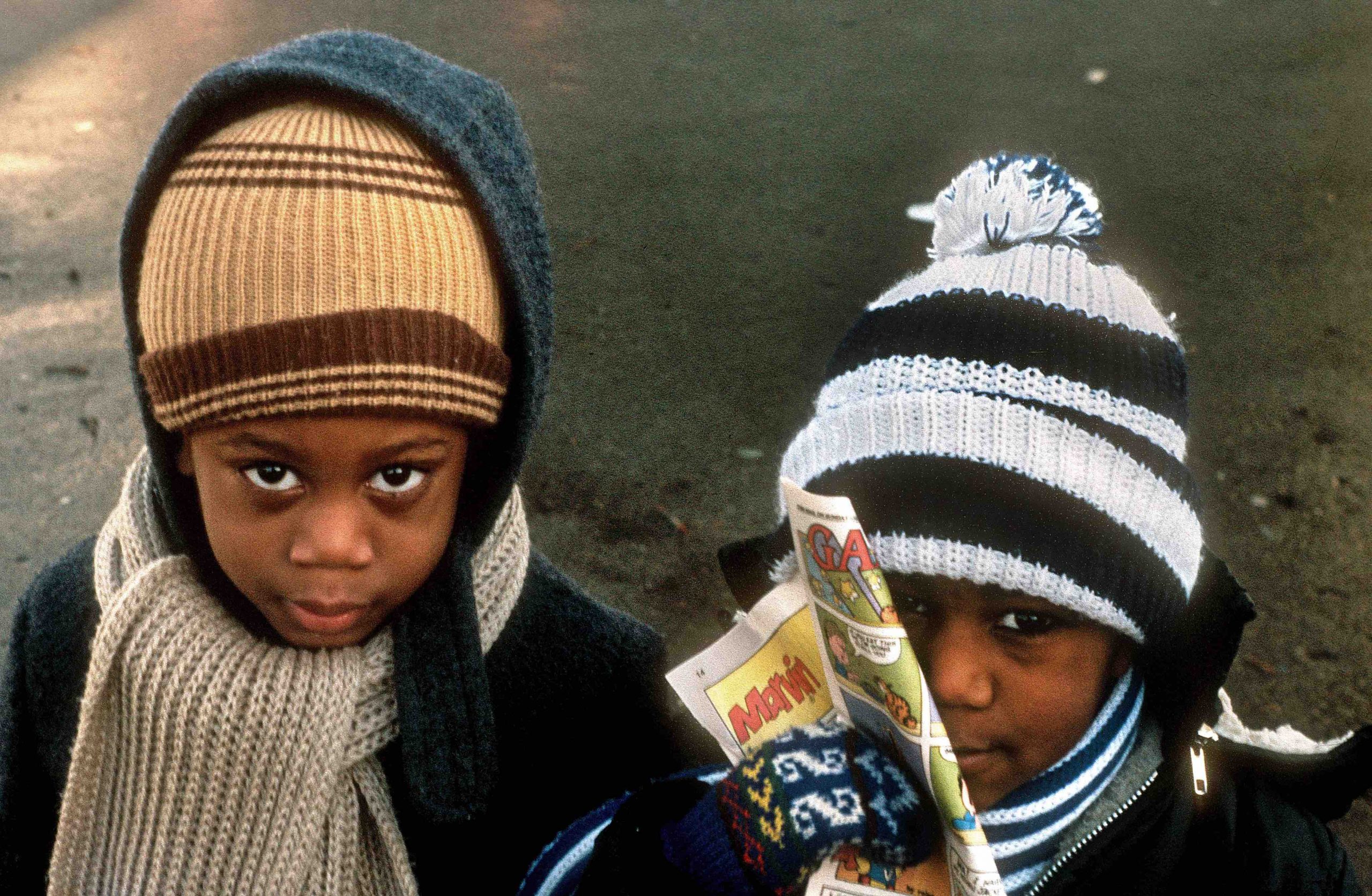 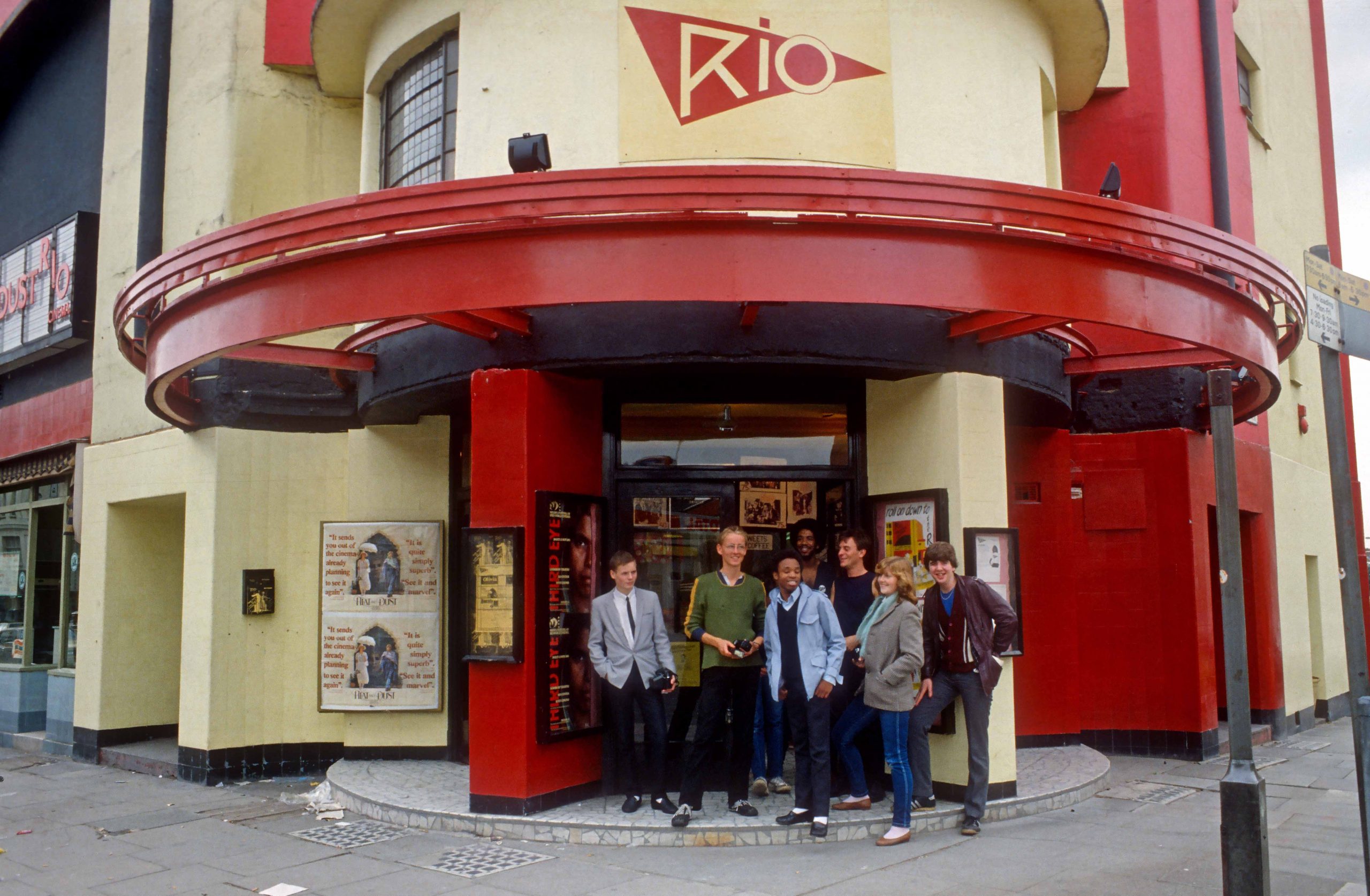 “What was radical about the Tape/Slide Newsreel Group was that it was taking funding from the authorities and using it to present an alternative viewpoint – one that subverted the mainstream narrative of what life was like for people in this part of London that the Tory government really wasn’t interested in,” Leonard says.

While the Tape/Slide Newsreel Group folded in 1988, their legacy – in empowering people to document and represent their own experiences – remains a hugely important one. For Leonard, who grew up near the Rio, its story forms an important part of London’s radical history: one that can now be made public again, as it was always meant to be.

“What I take from these pictures is a strong feeling of opposition, and a sense of solidarity. Anti-Apartheid, CND [Campaign for Nuclear Disarmament], Stop the City, NHS cuts, AIDS, squatting, solidarity with Welsh miners, and so much more,” he says. “The archive tells the story of so many fights.”

“Yet there’s also a sense of life, of vibrancy, of festivals and communities and people trying to endure but also coming together to create a culture and enjoy themselves. Maybe we’re missing that now, in particular, in all our separate lockdowns? I think it’s a story that needs to be remembered, and I’m glad that we’re going to get the oral history as well as the photographs in the book.” 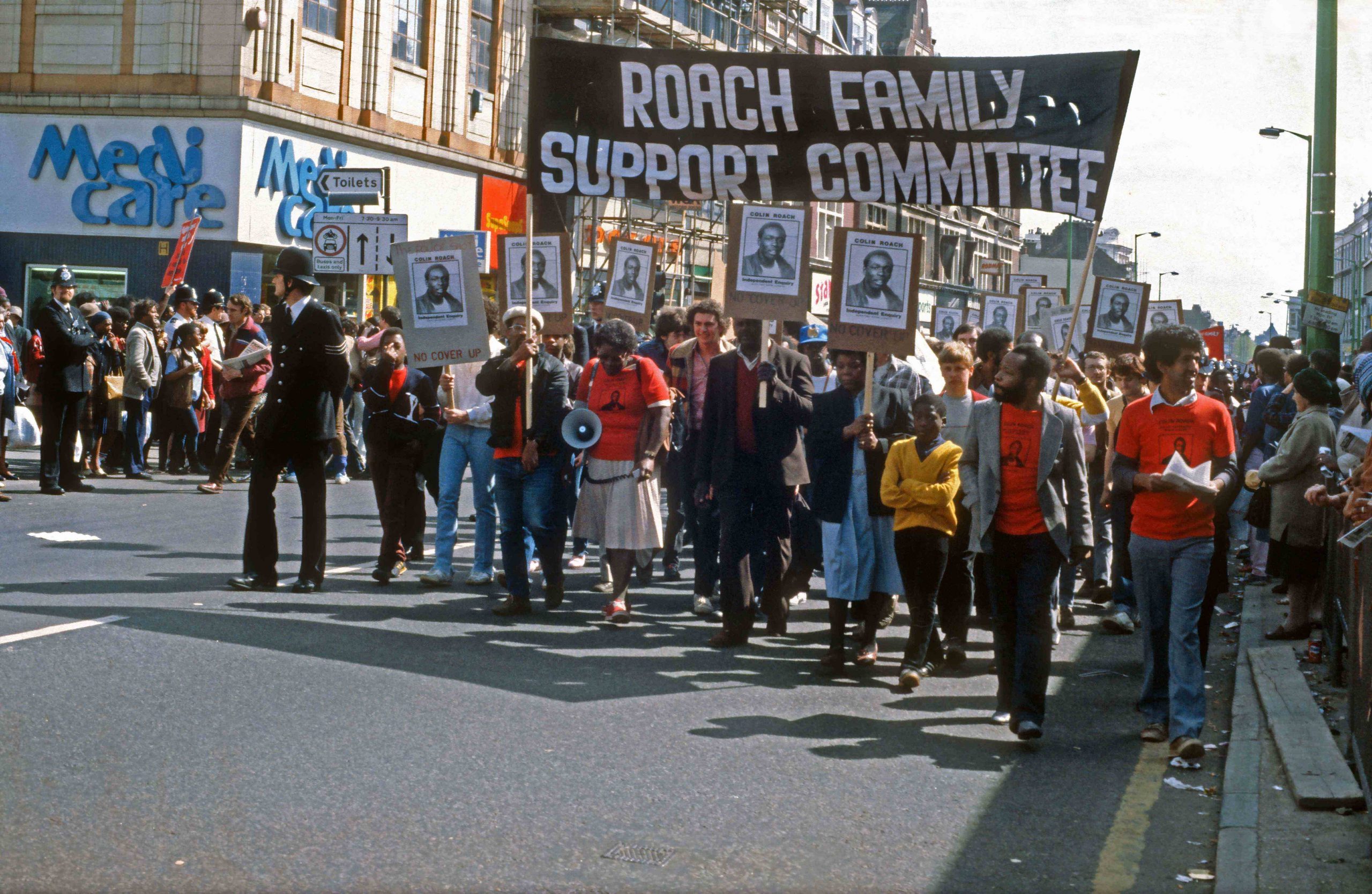 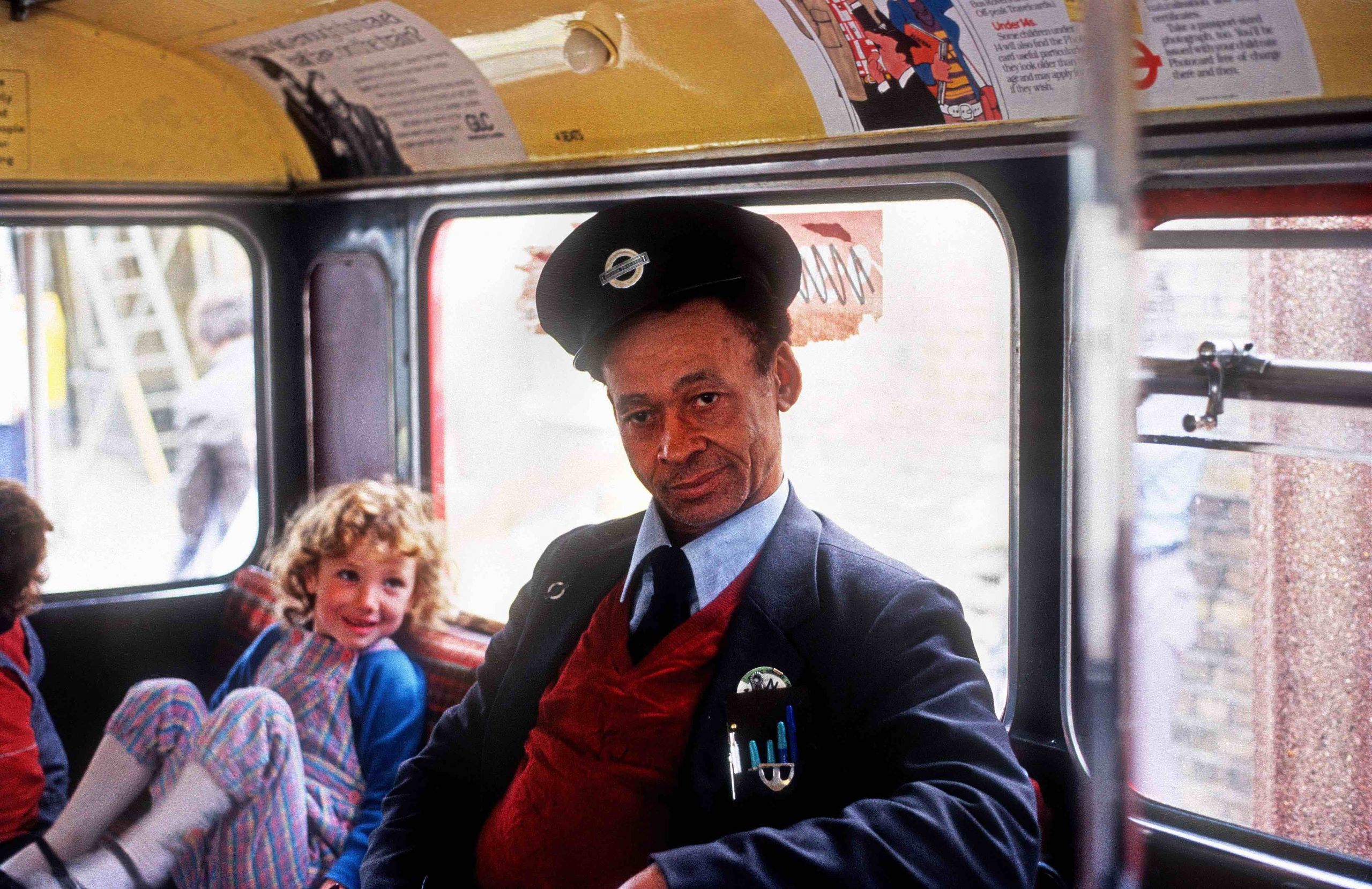 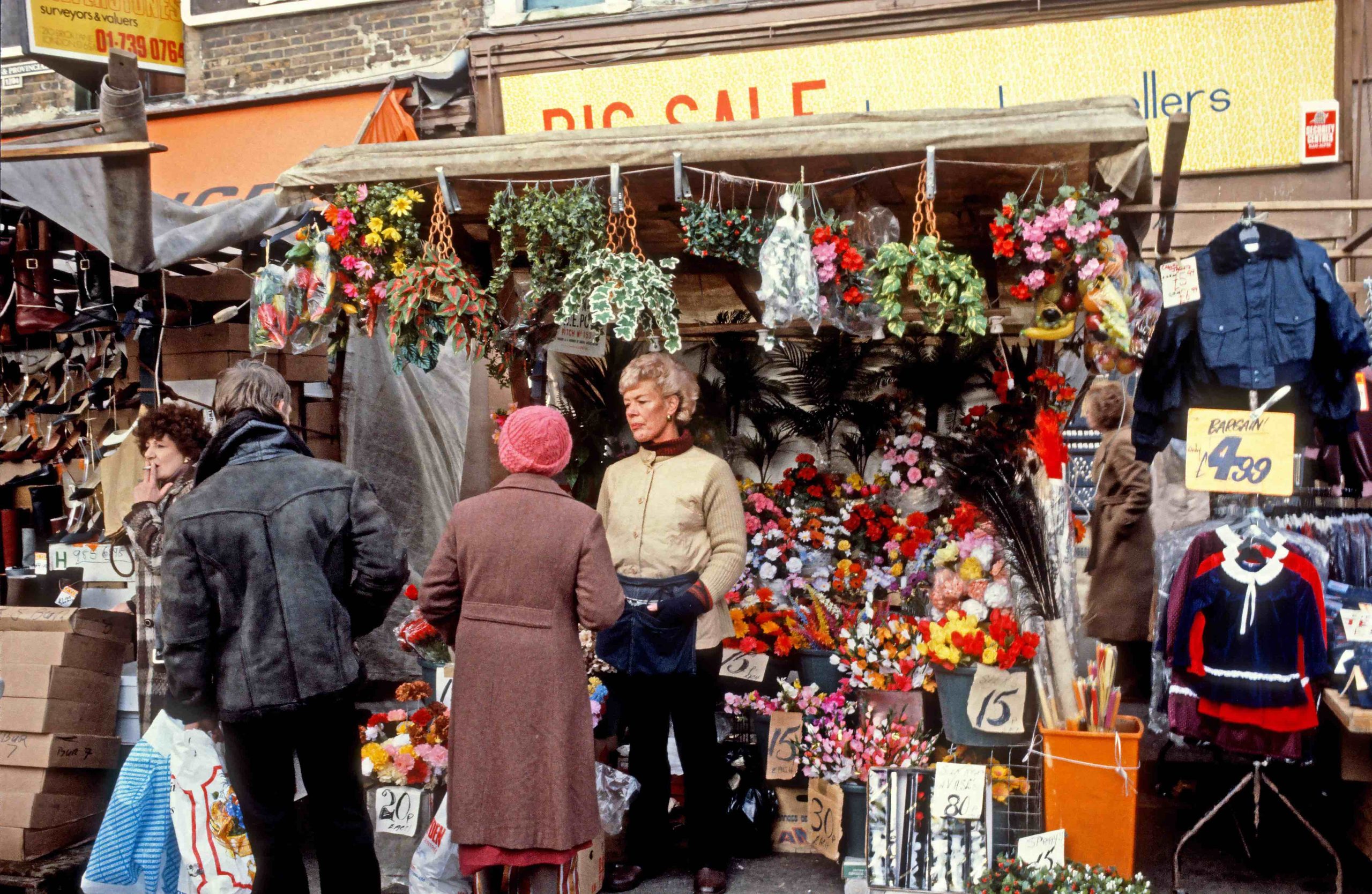 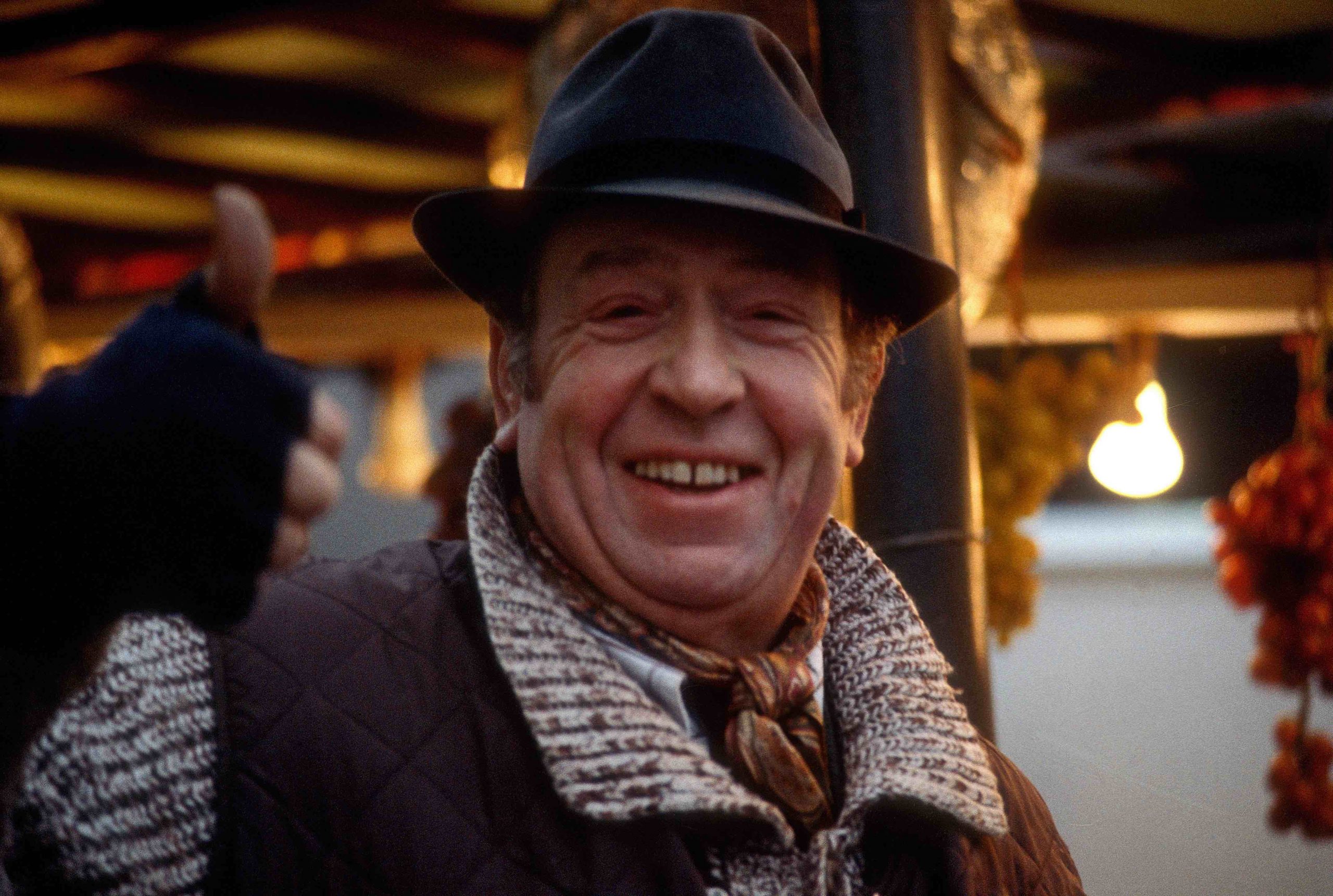 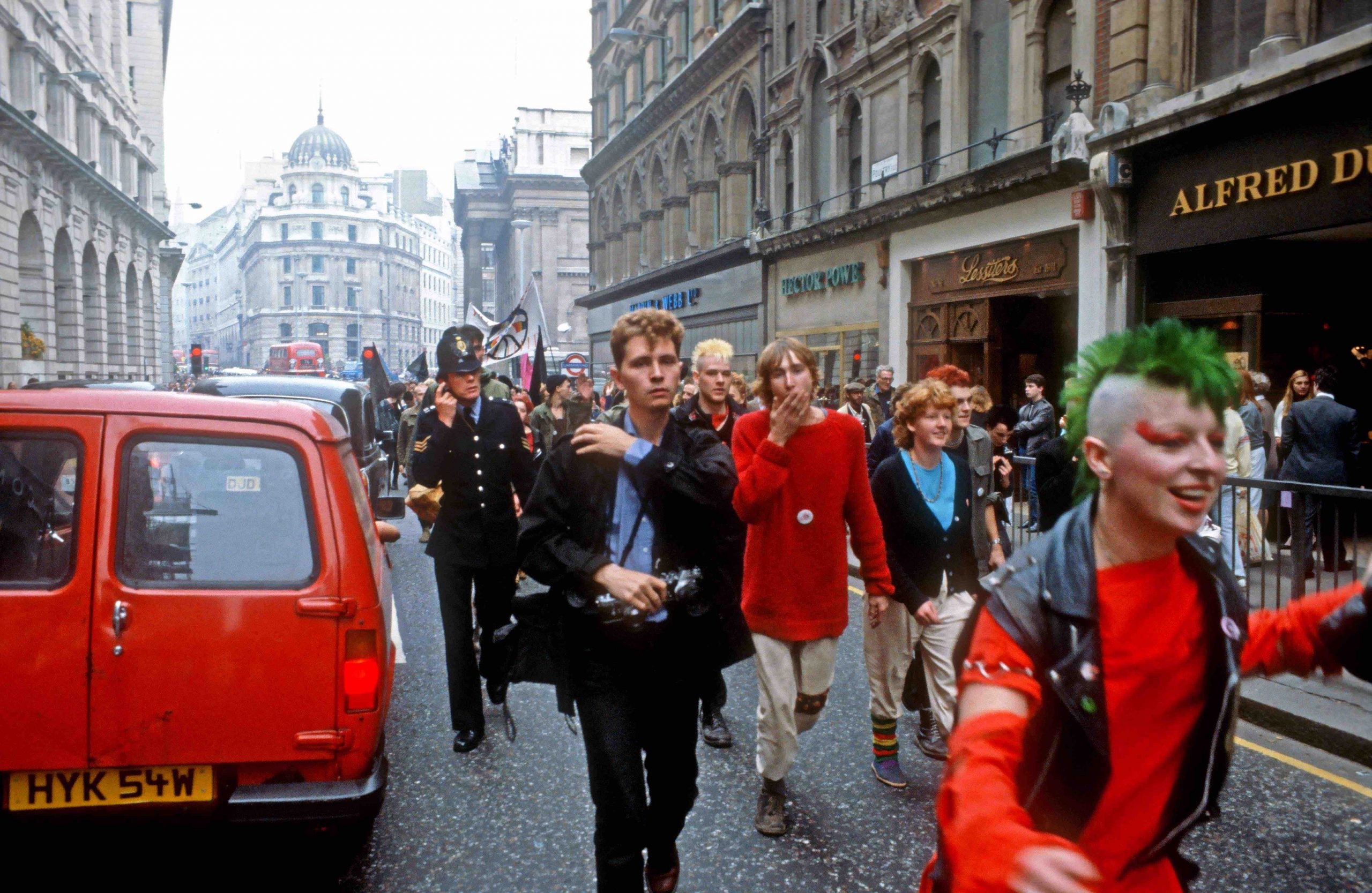 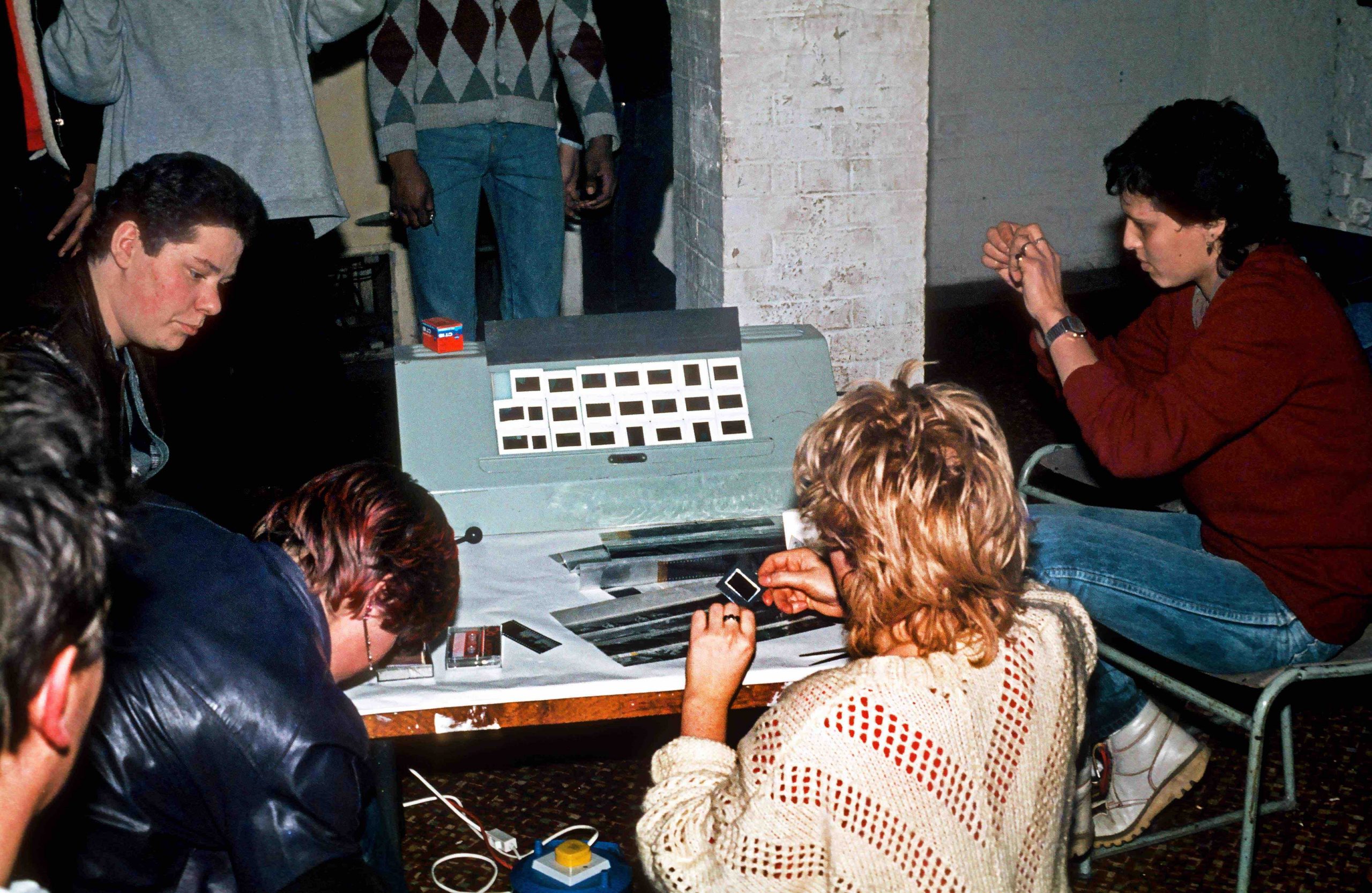 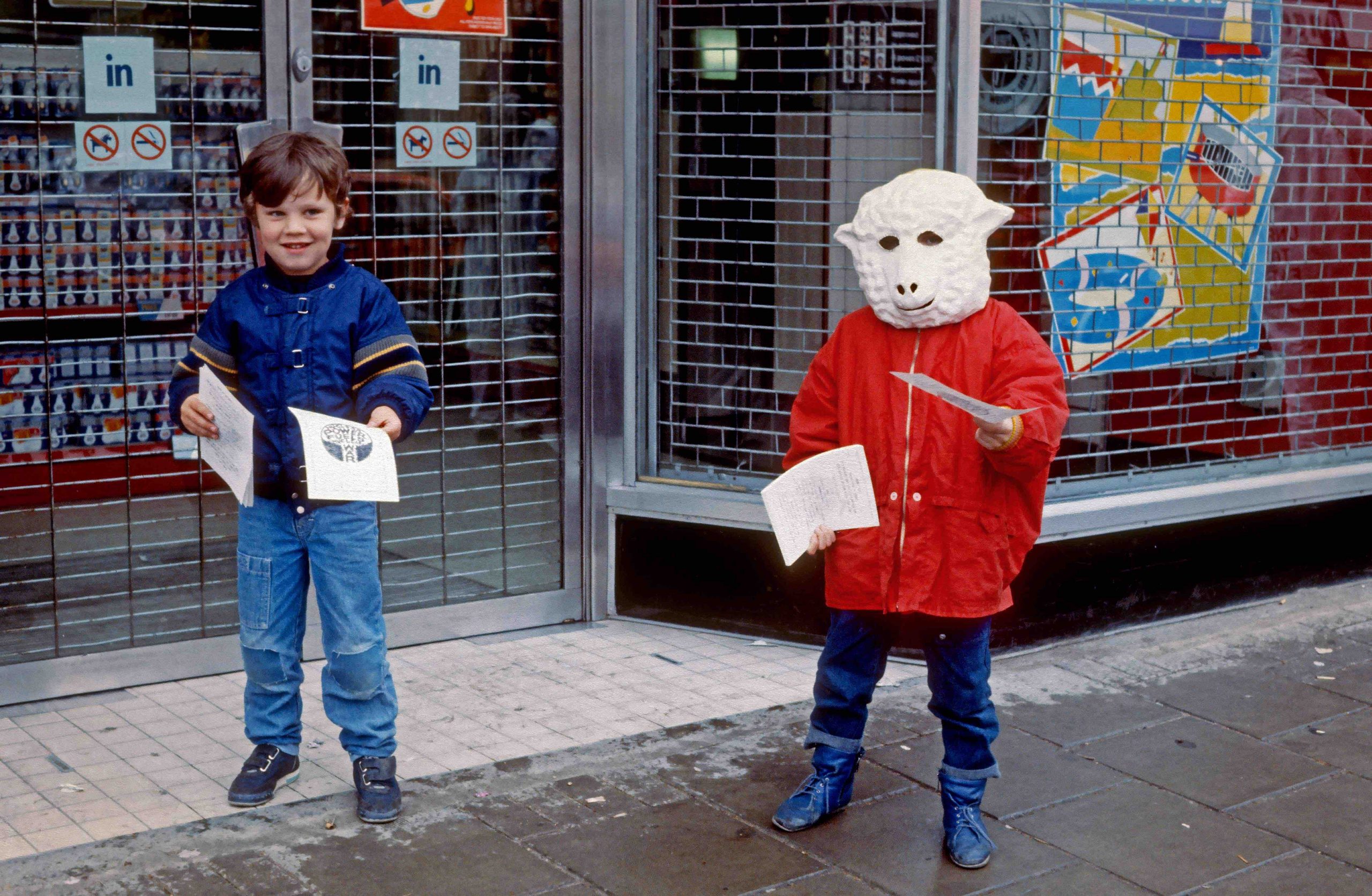 Linkedin
RELATED ARTICLES
OTHER ARTICLES
The idea that a younger generation is abandoning work has become a popular narrative online, but it doesn’t necessarily reflect reality.
Financial turmoil is pushing people who work in the sex industry into more dangerous and desperate situations as a means of survival.
A 37-year-old woman shares how her abortion led her to become a clinic worker, and the abuse she’s received in that role.
Sean Maung’s photos are a love letter to the Black and brown communities that make up New York.
By turning a real-life crisis into daytime television fodder, TV bosses have once again shown themselves to be completely out of touch with audiences.
For over a decade, gamblers have won big by employing people to place live bets from the court. But does this dubious method still work?