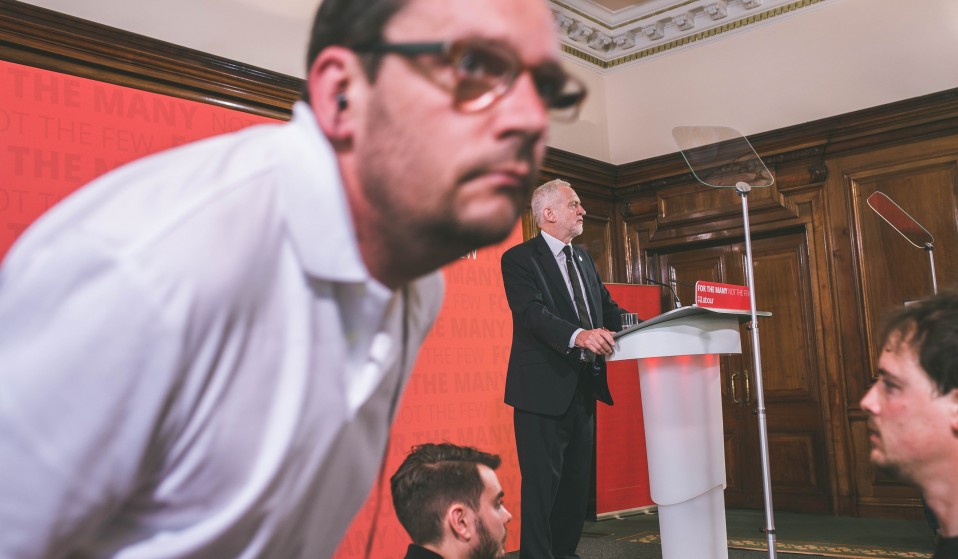 Four weeks on from the general election, photographer Theo McInnes reflects on his time documenting Labour's campaign that succeeded against the odds.

Four weeks on from the general election, photographer Theo McInnes reflects on his time documenting Labour's campaign that succeeded against the odds.

It’s been just four short weeks since Britain took to the polls in June’s general election, but fuck – so much in that time has changed. When I set out in the days following the calling of the snap election to document Labour’s campaign, they were the underdogs, destined to take a thrashing, there was optimism from the leadership but my fellow journalists and the wider British public thought we knew what to expect. How wrong we were.

In the six weeks of campaigning Labour went from strength to strength, as I followed activists, MPs and supporters across the country optimism and inspiration grew. While the Tories went from cock-up to cock-up it was Corbyn and his team who garnered support: ‘for the many not the few’ overtook ‘strong and stable’ as the phrase which defined the election. 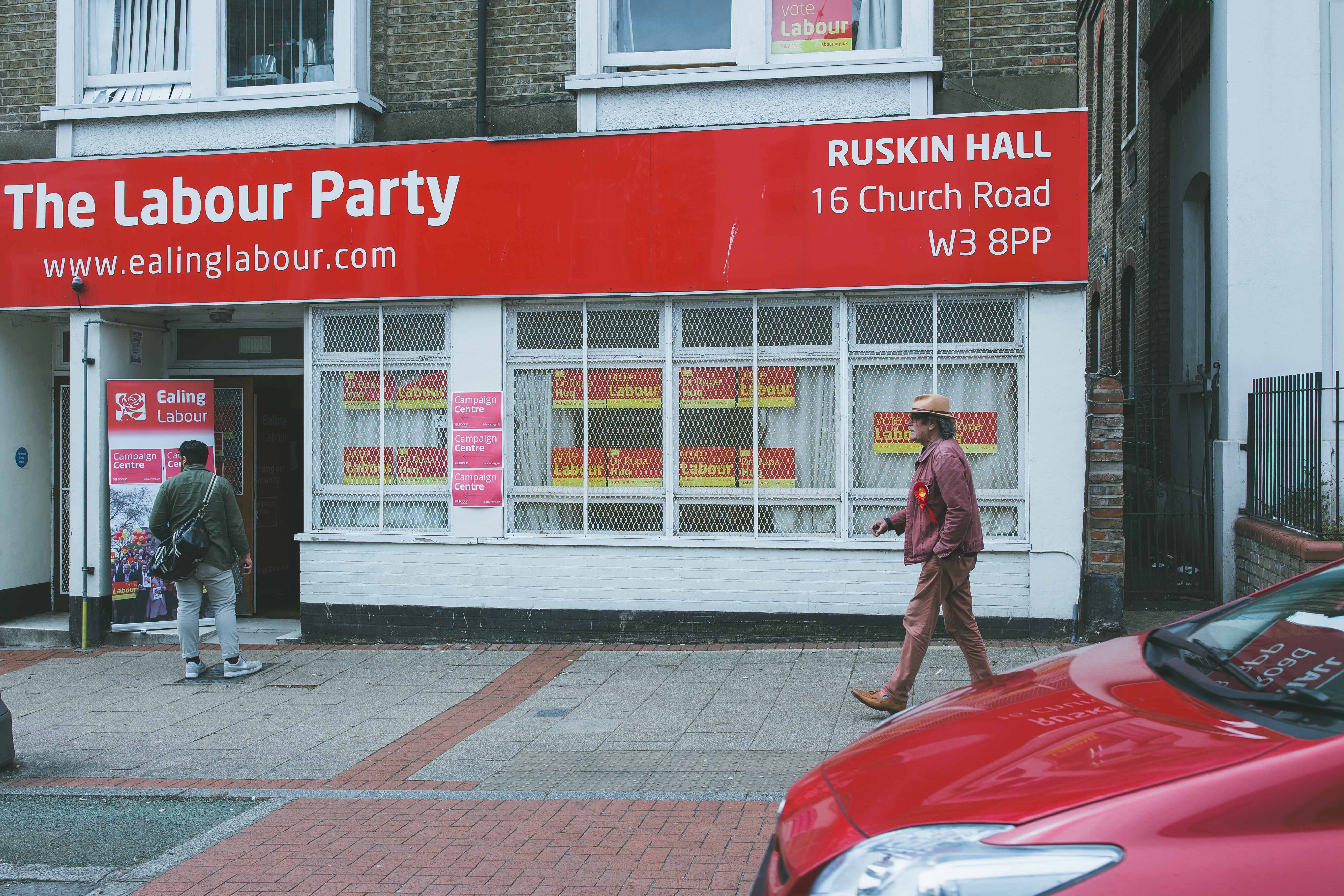 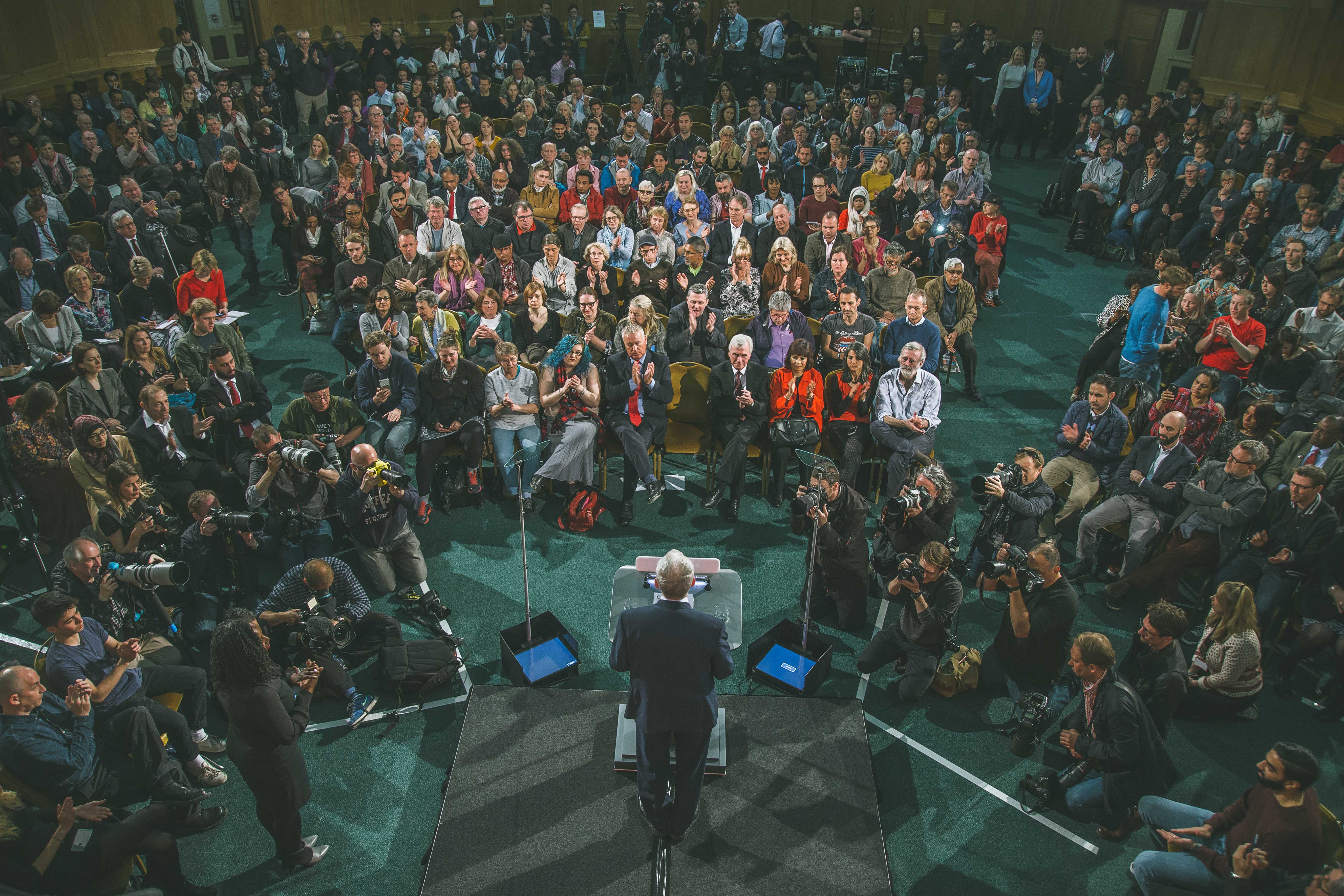 Watching on firsthand was tense, a rocky journey. Listening to questions from editors and correspondents at press conferences initially made for an uncomfortable, nail-biting sport. But outside of conference halls and big set pieces I spent time on the doorstep, on the ground. And the story here was entirely different. I could never have predicted the outcome of this general election – Tory losses and significant Labour gains.

But what I bore witness to, day in and day out, was remarkable dedication – from the Labour leadership who travelled and traversed the country speaking to unfathomable numbers, to the thousands of activists who took to every city centre and residential street.

In between editorial jobs and big-profile interviews I wanted to capture the campaign from within Labour’s ranks, starting out at the national campaign launch in Westminster and finishing up hours before polls closed on a bustling urban street. It’s not every day as a photographer you get to witness a radical shakeup in your country’s history, but somewhat unwittingly that’s what these images to me will always be. 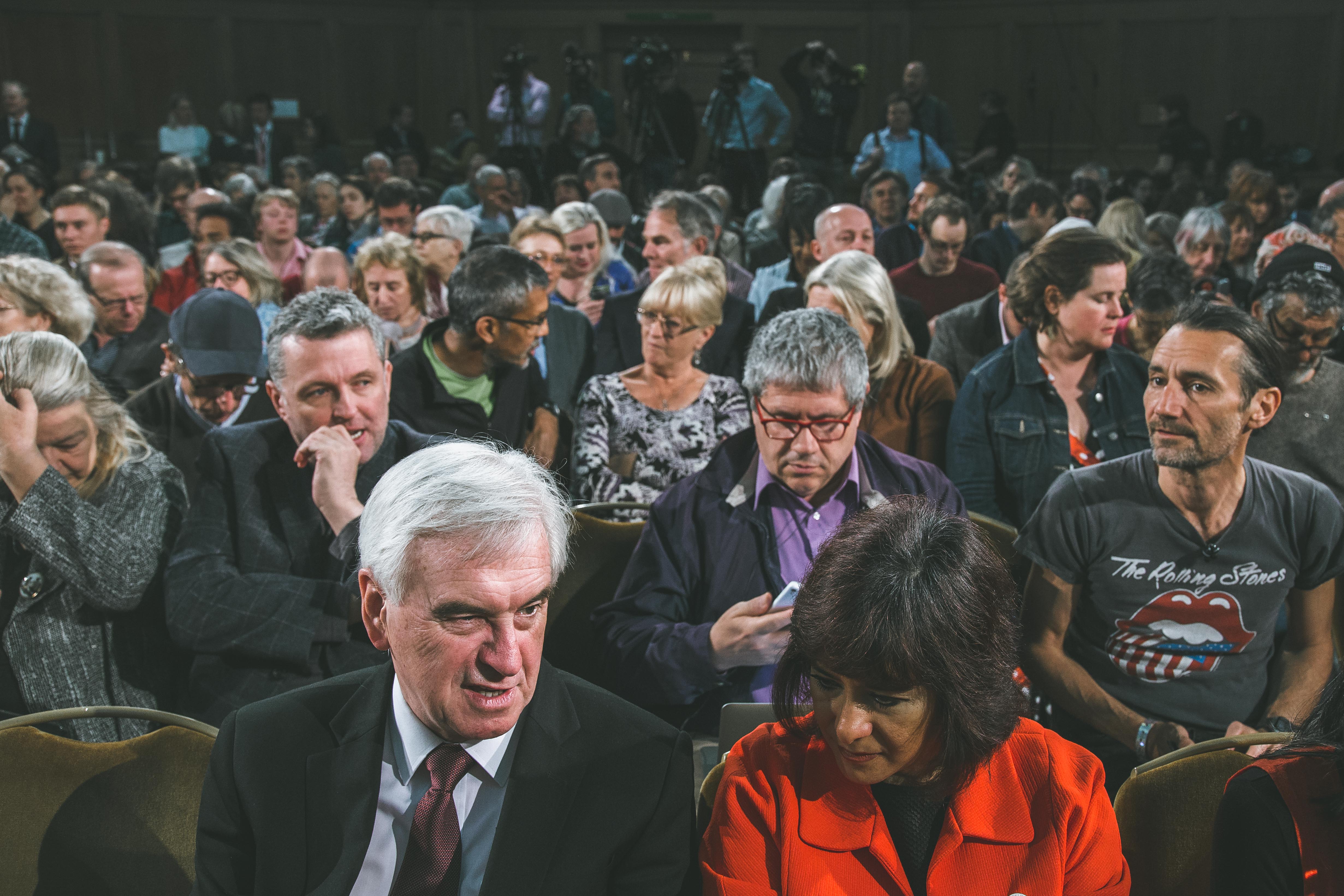 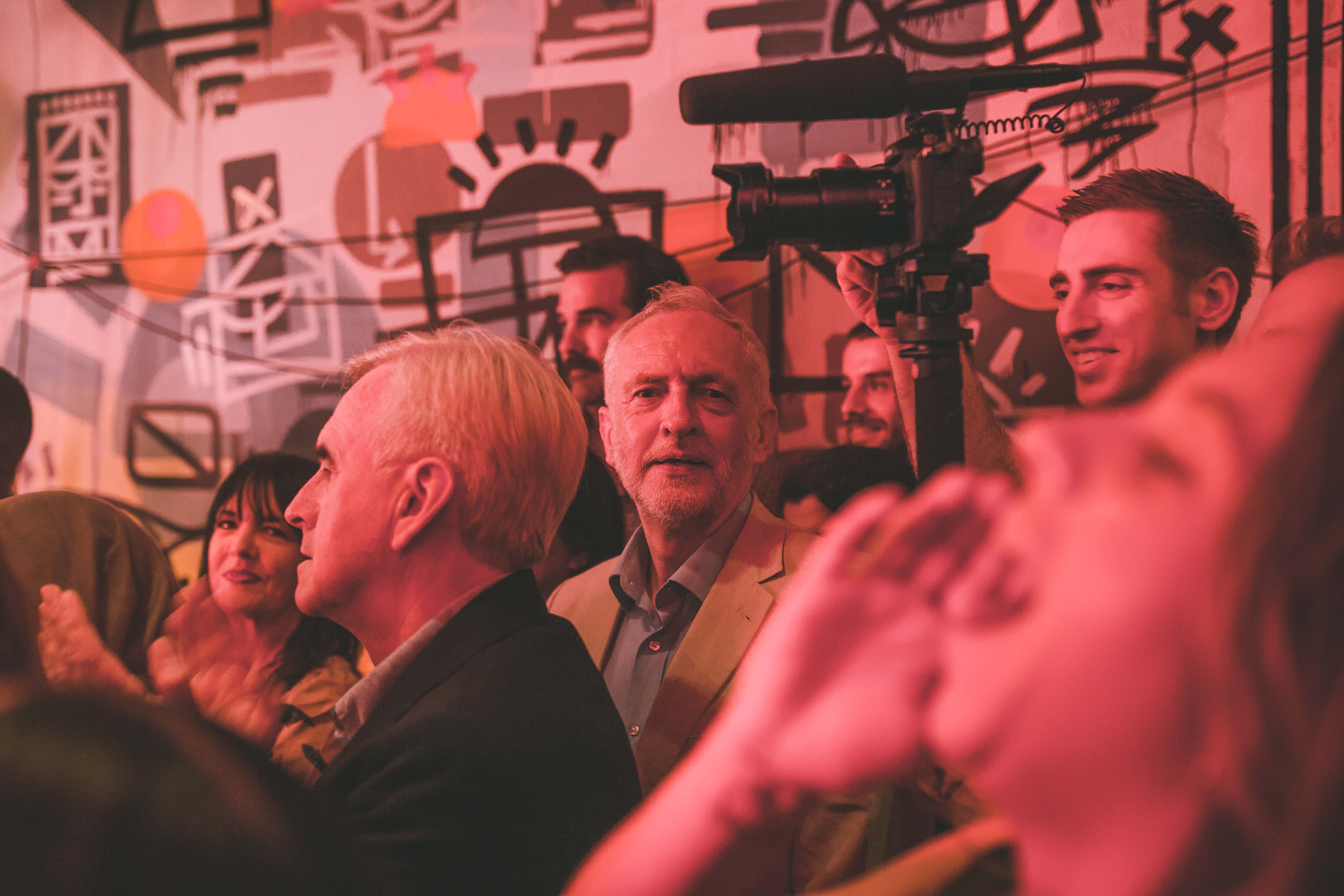 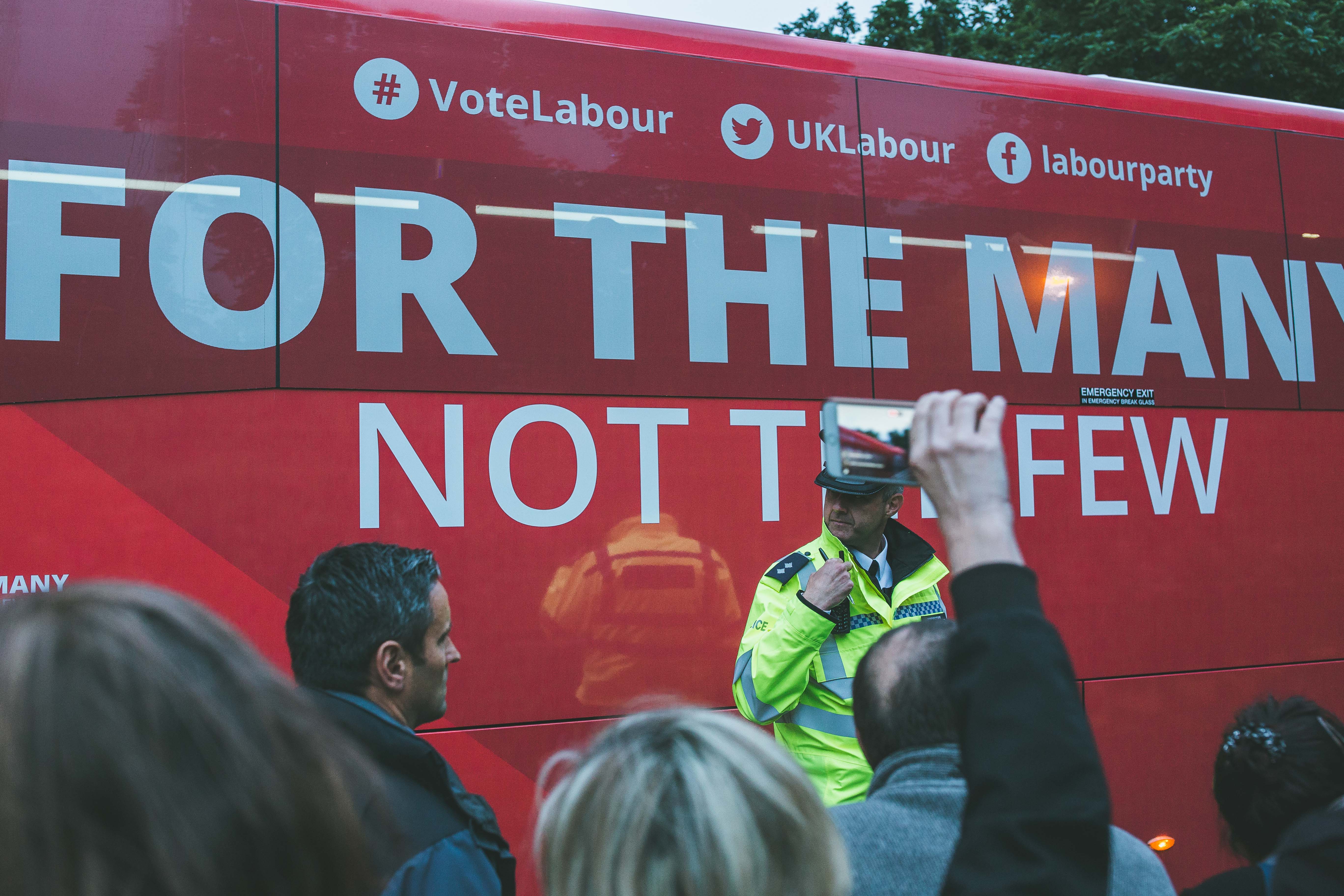 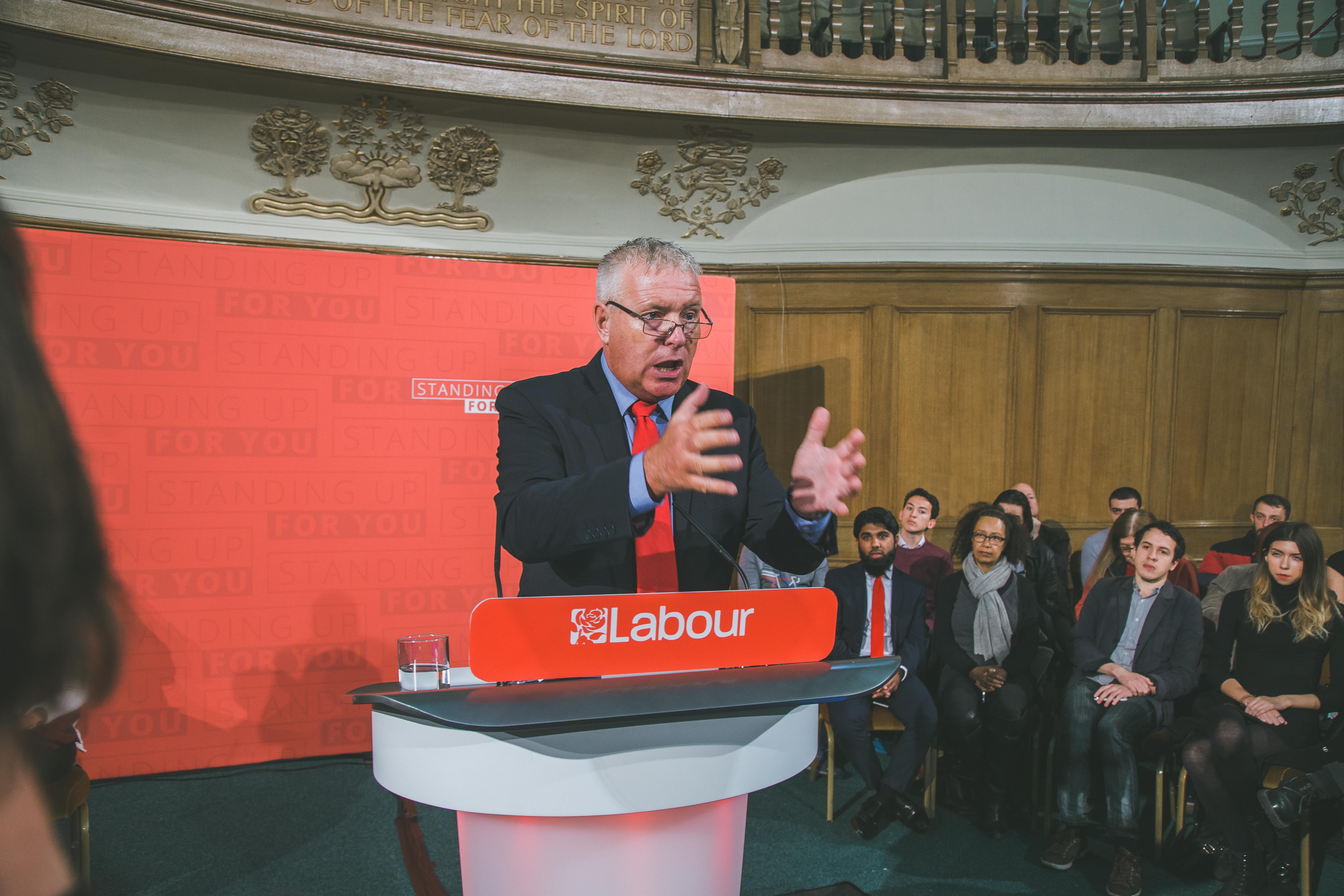 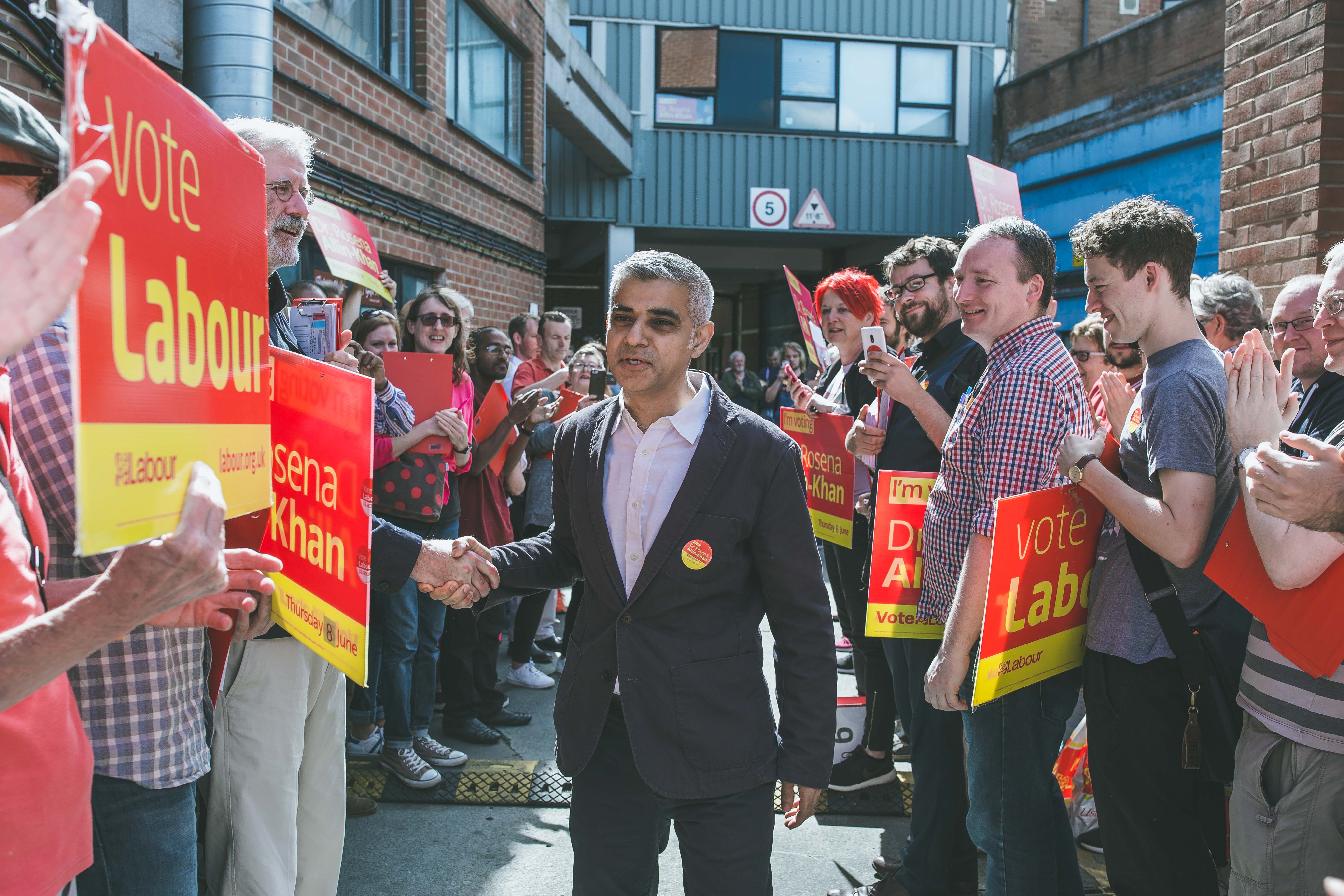 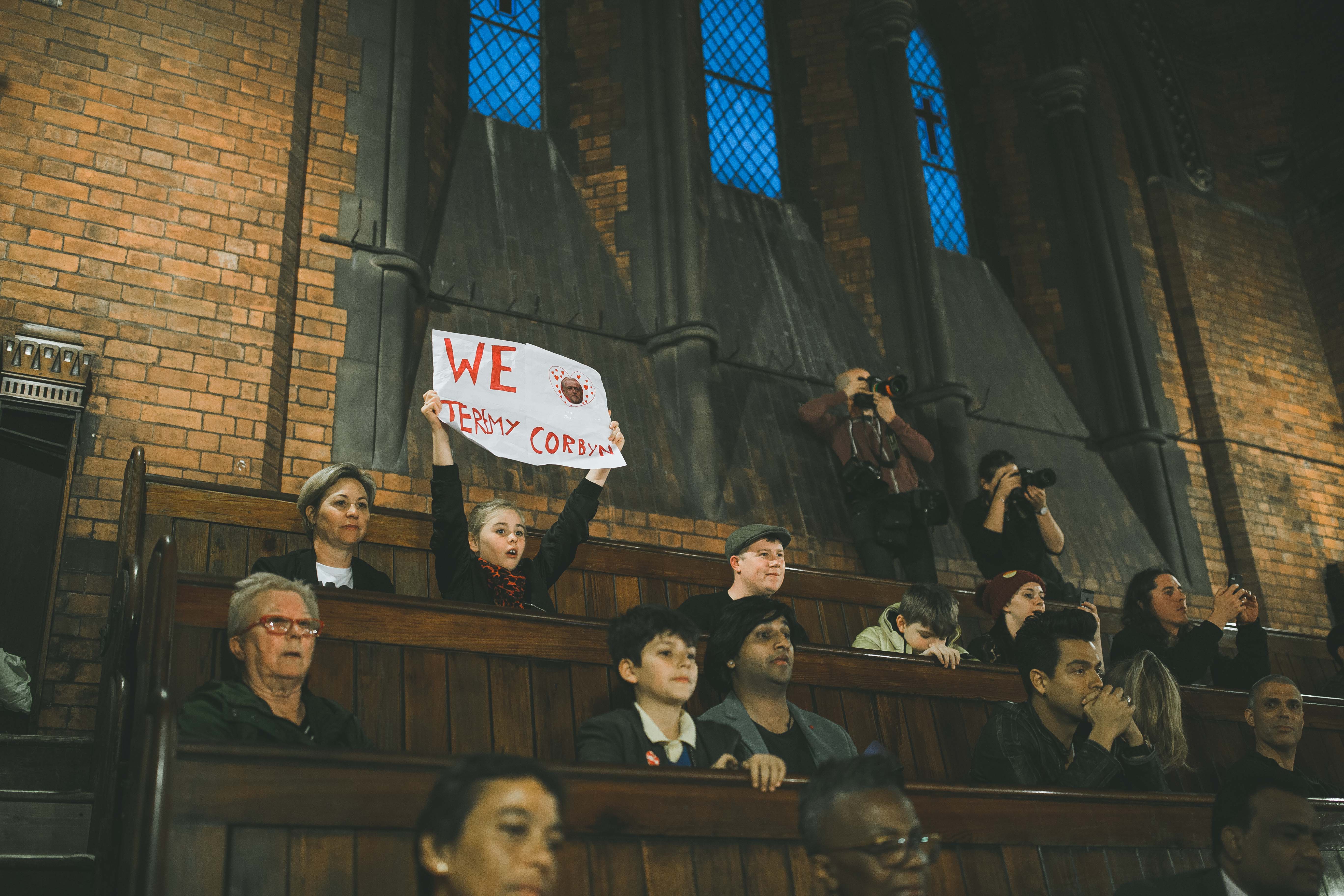 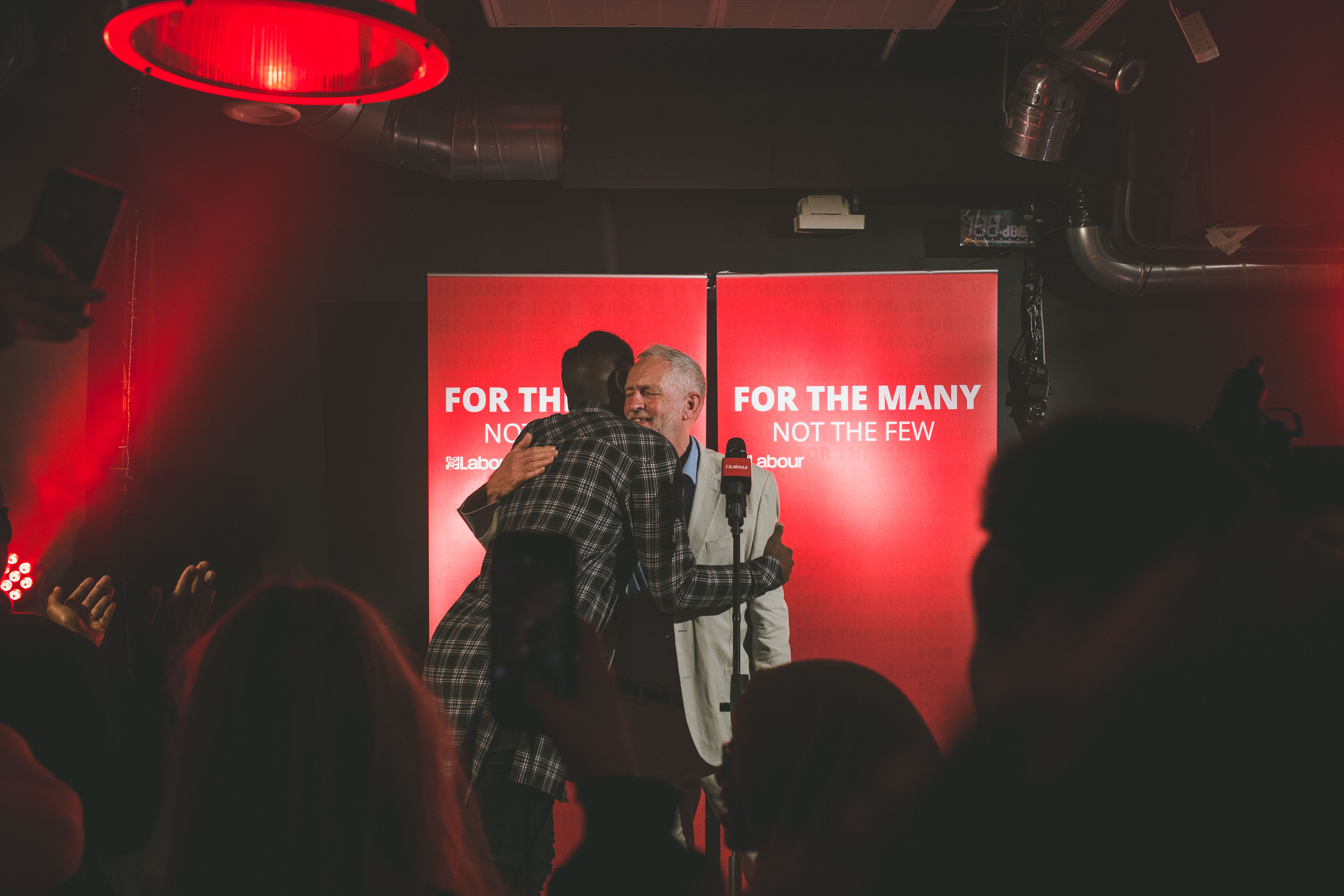 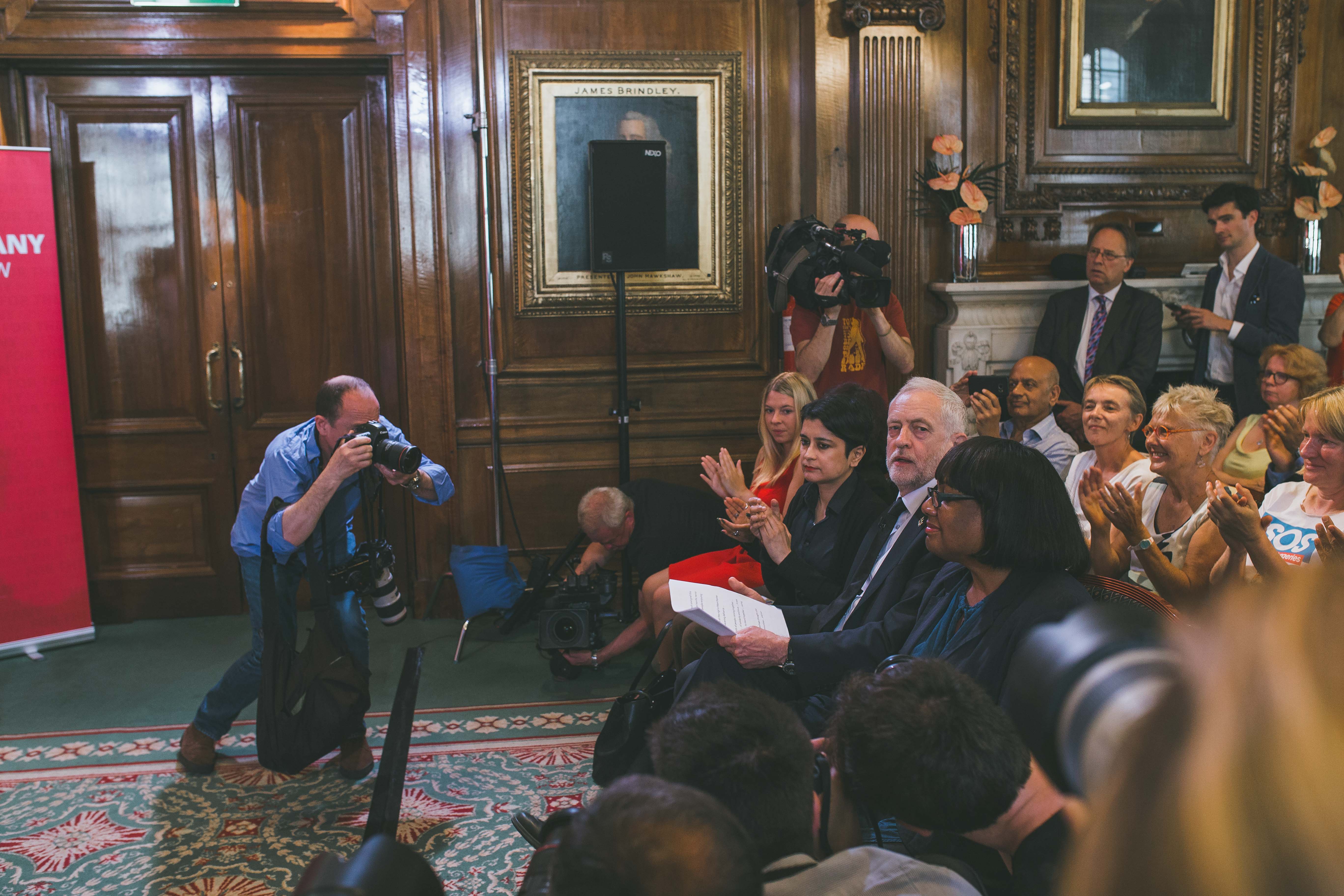 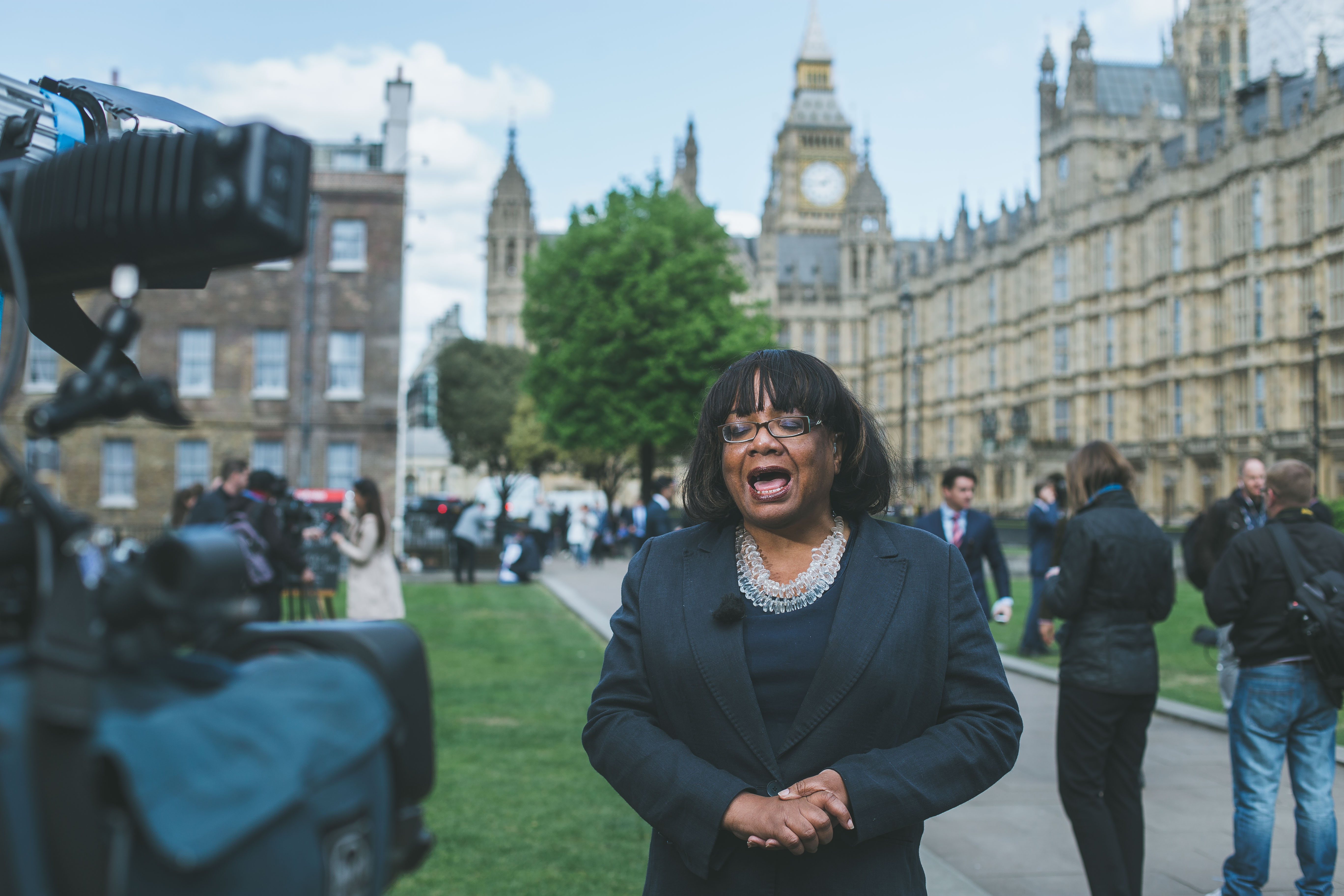 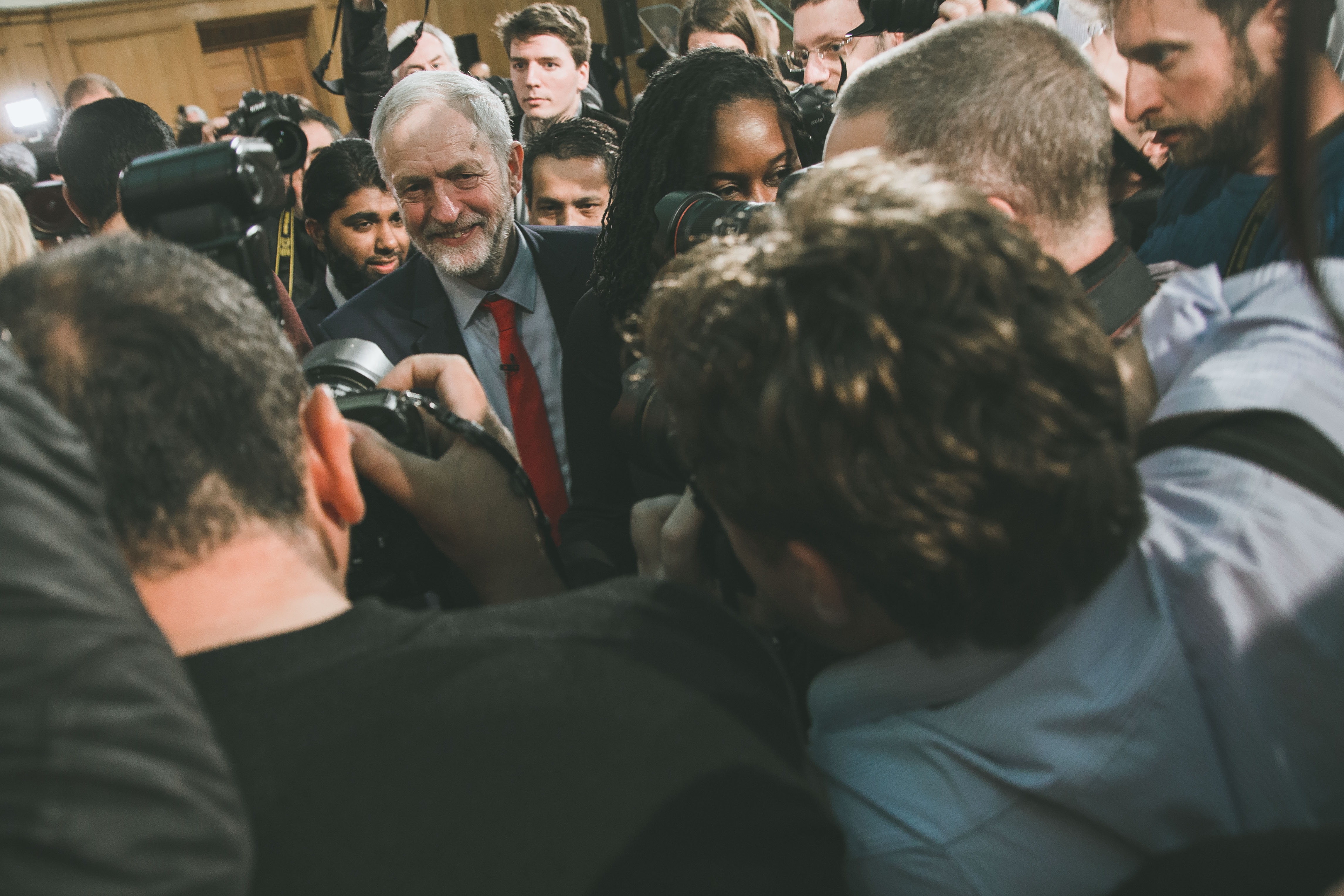 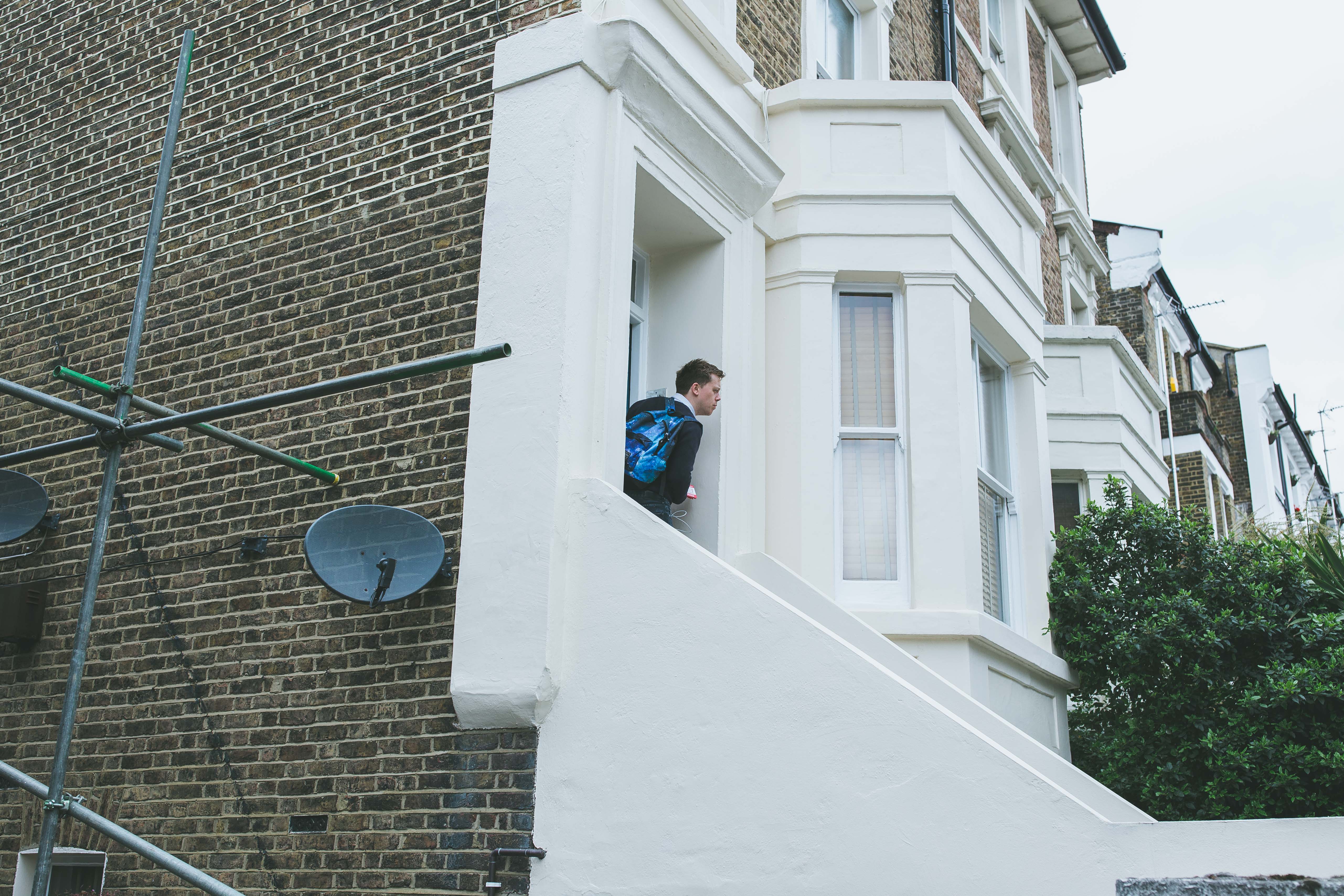 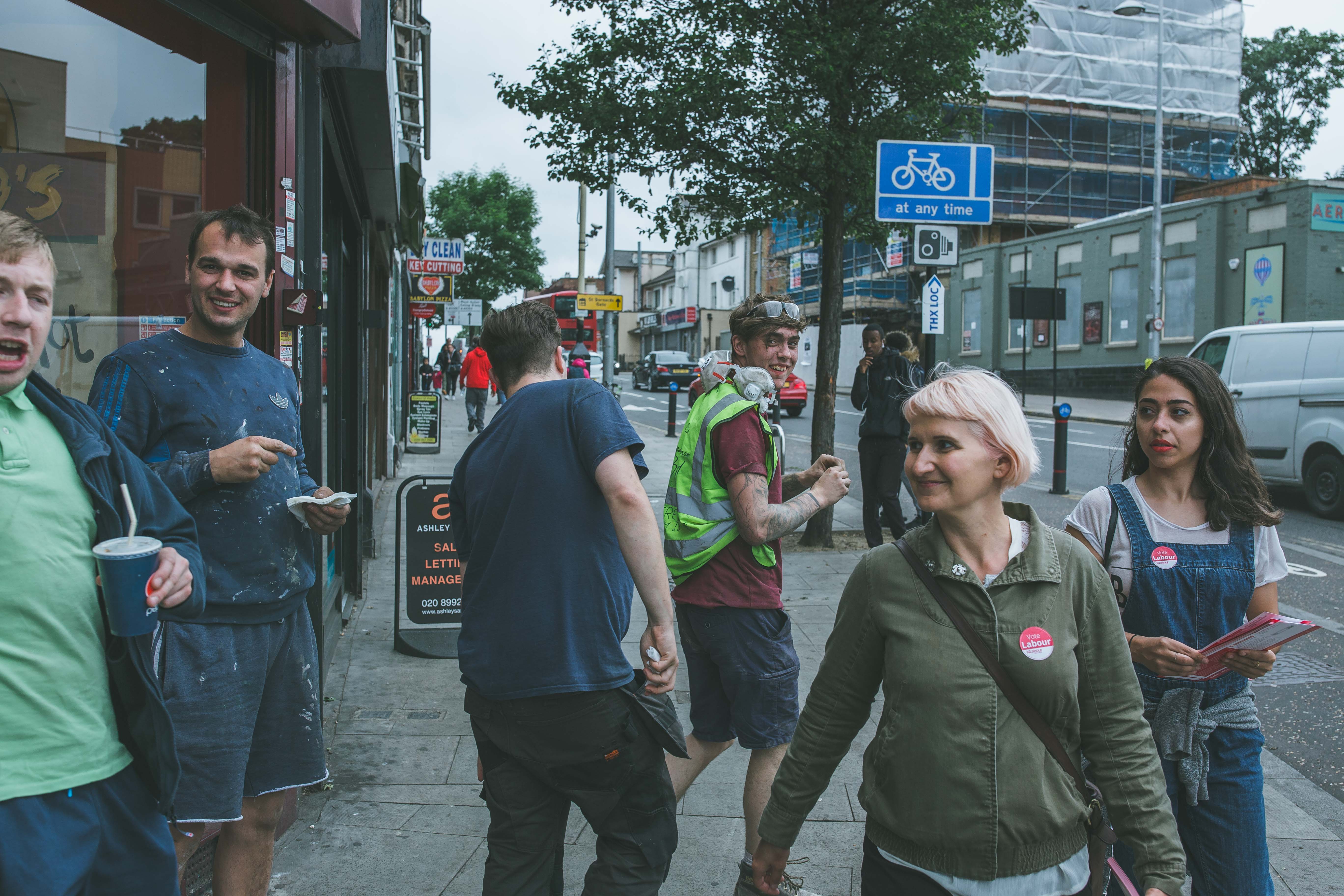 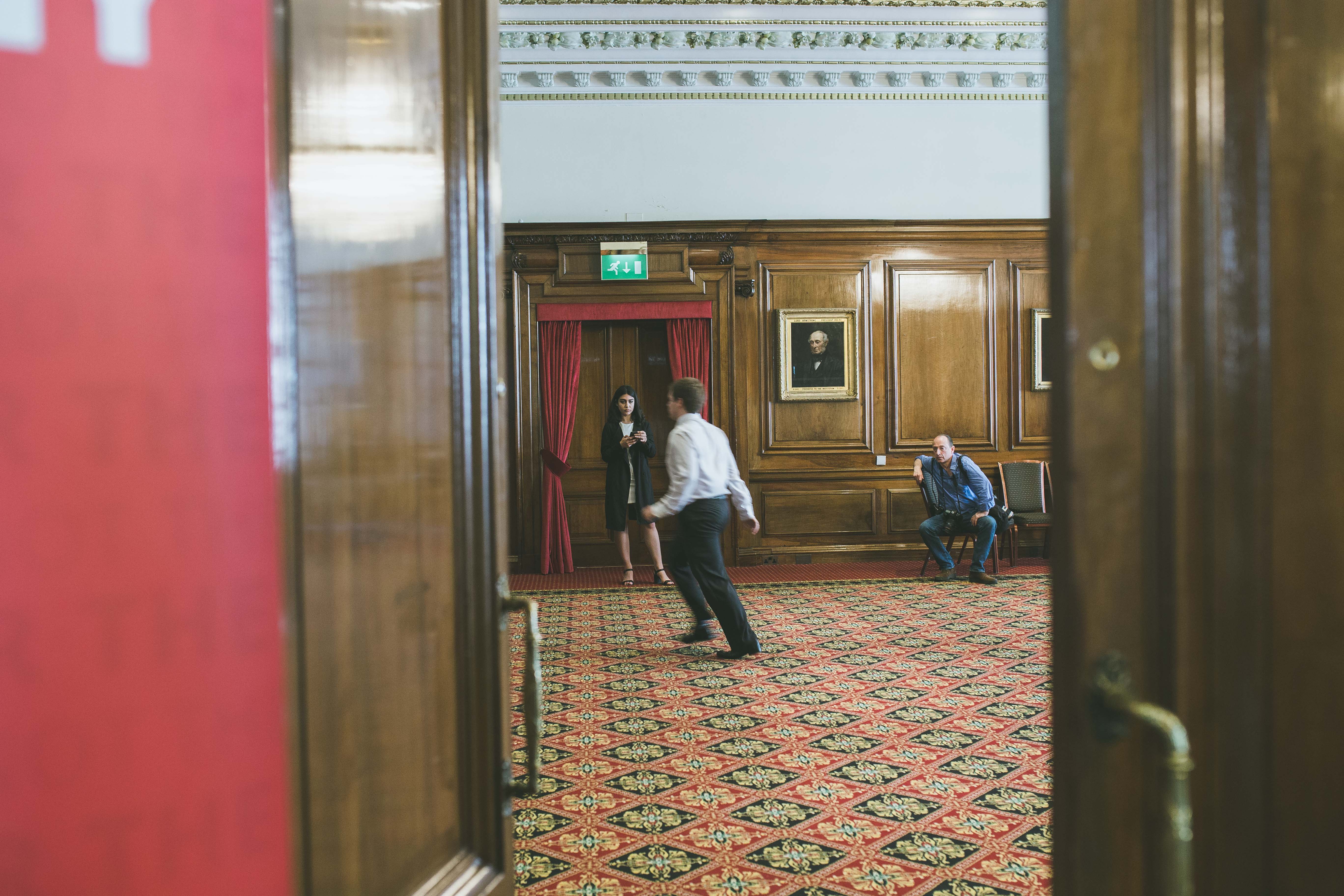 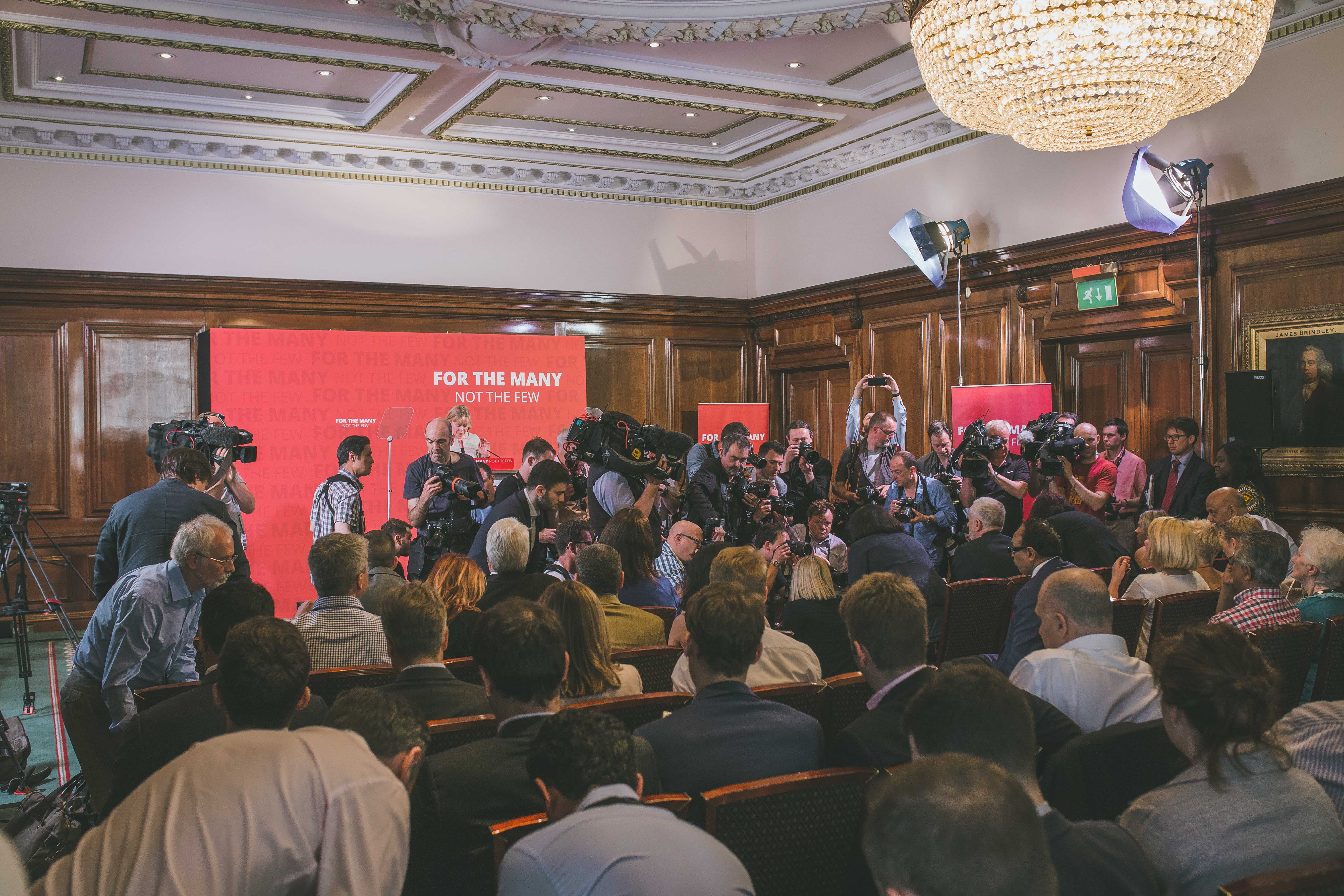 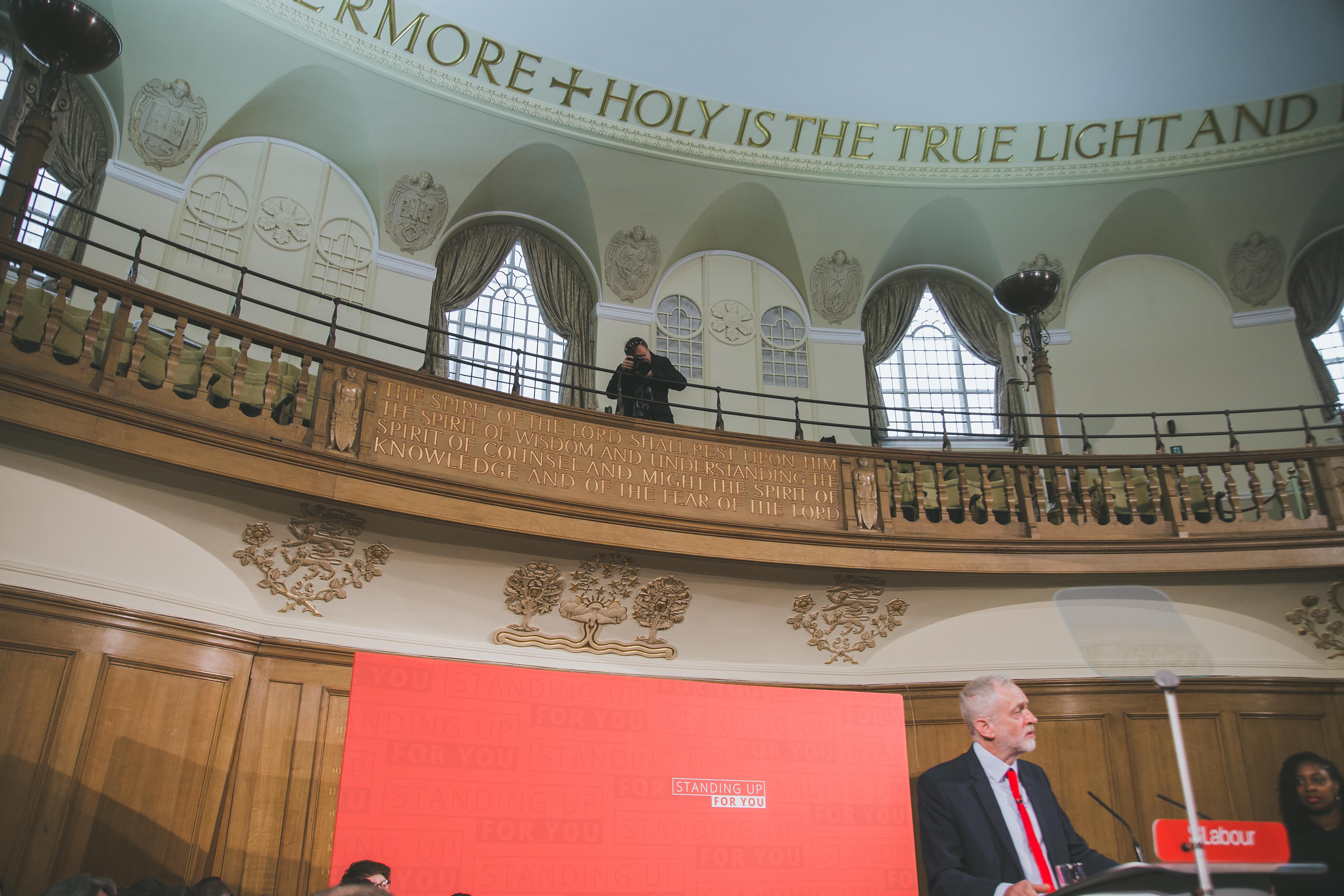 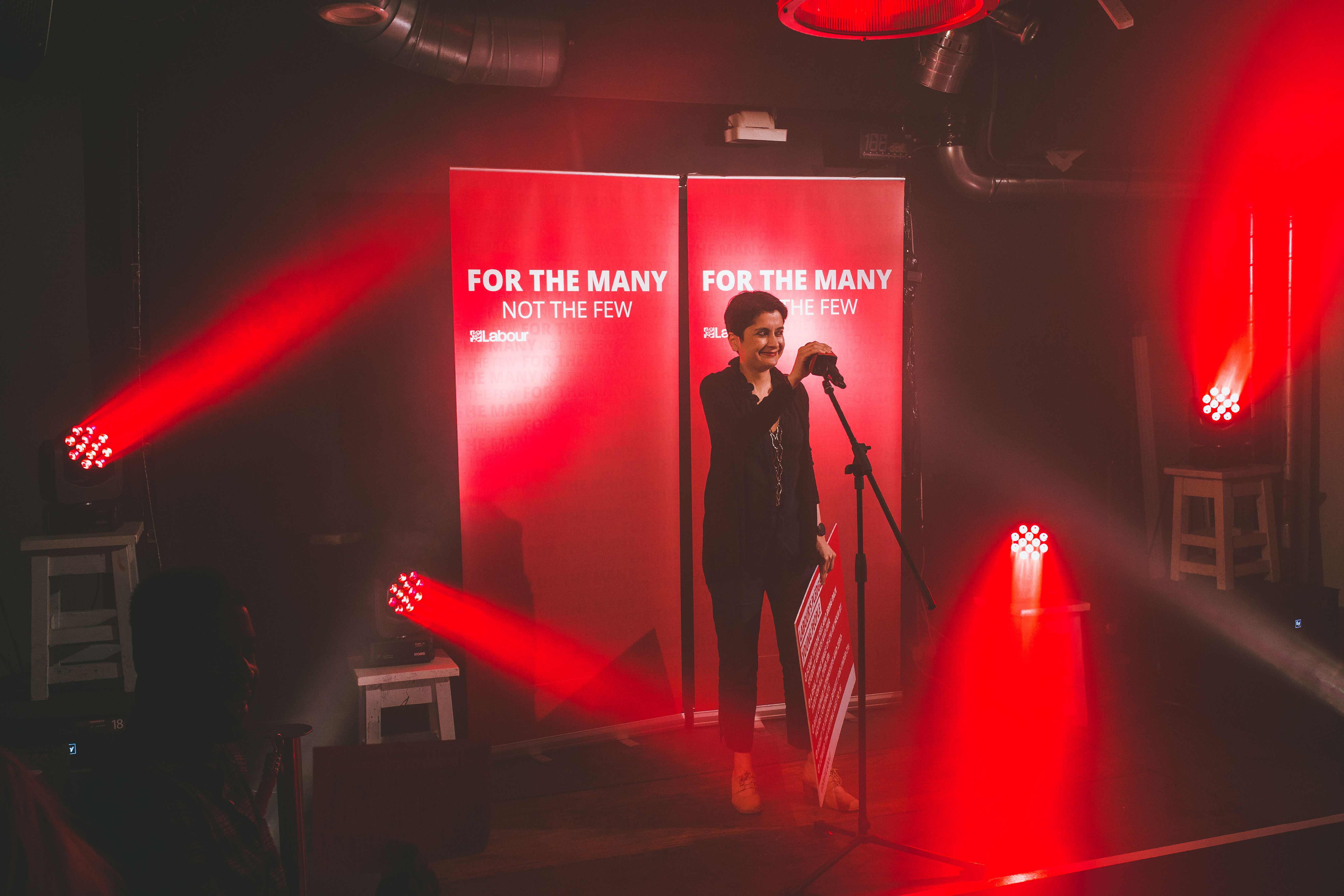 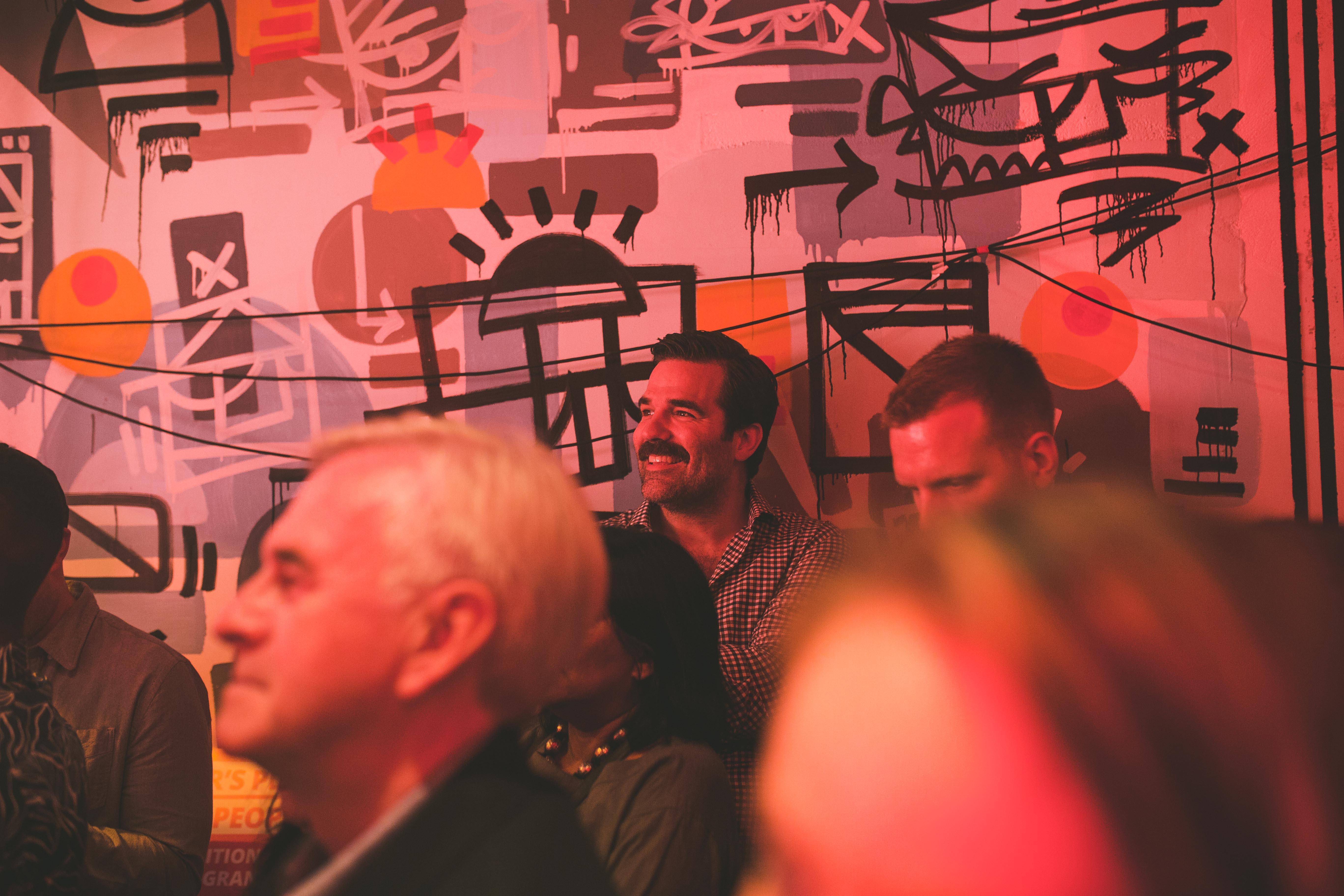 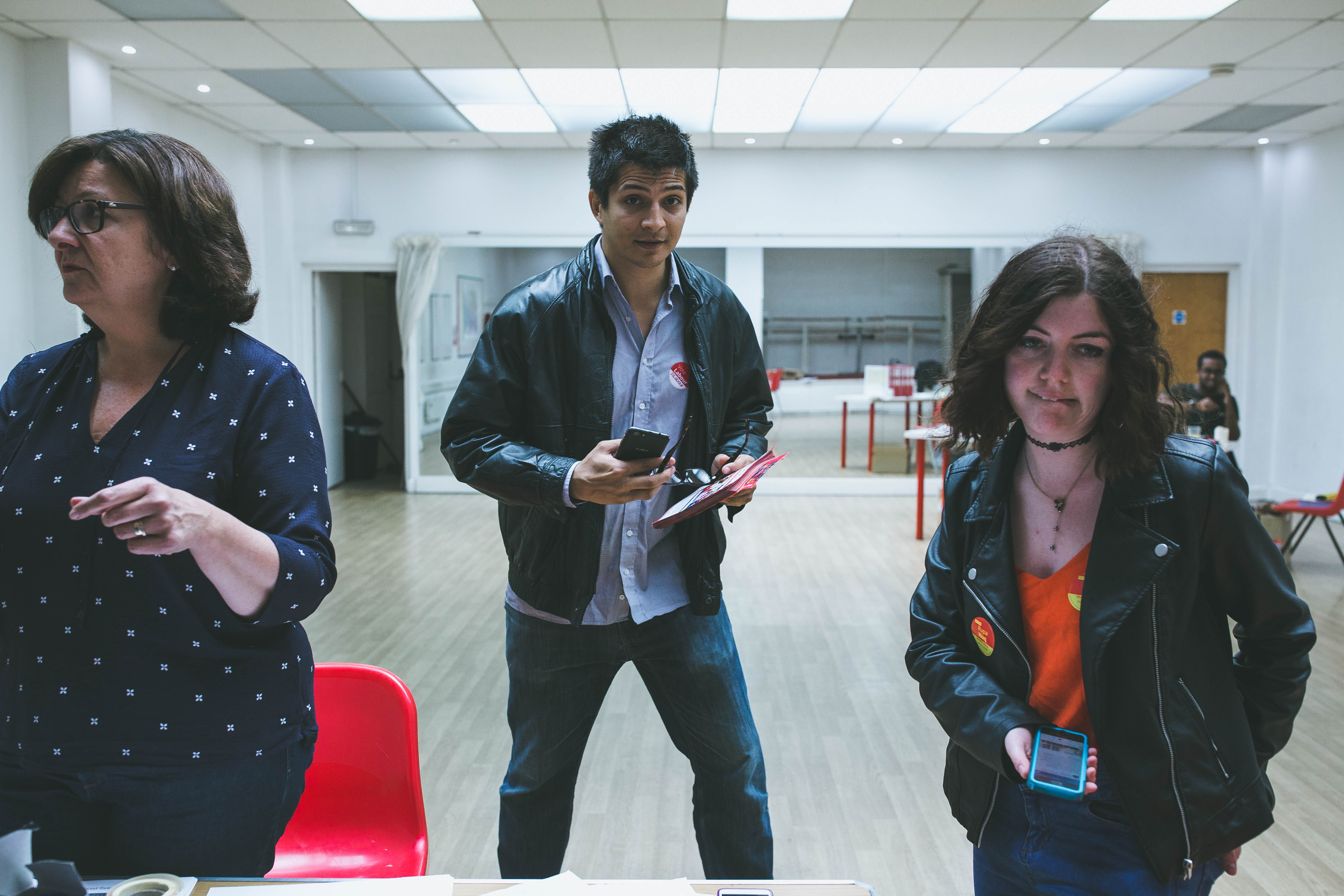 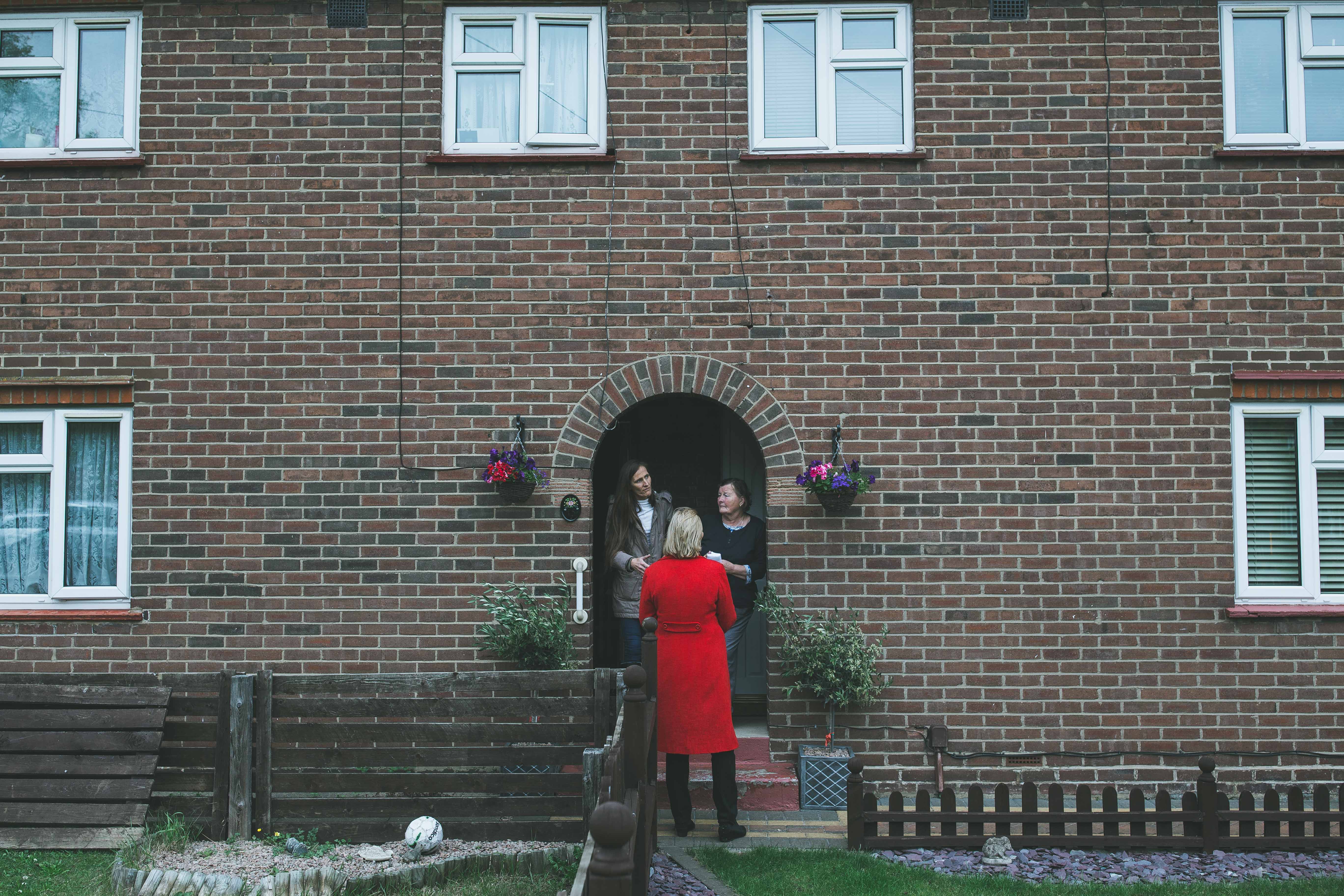 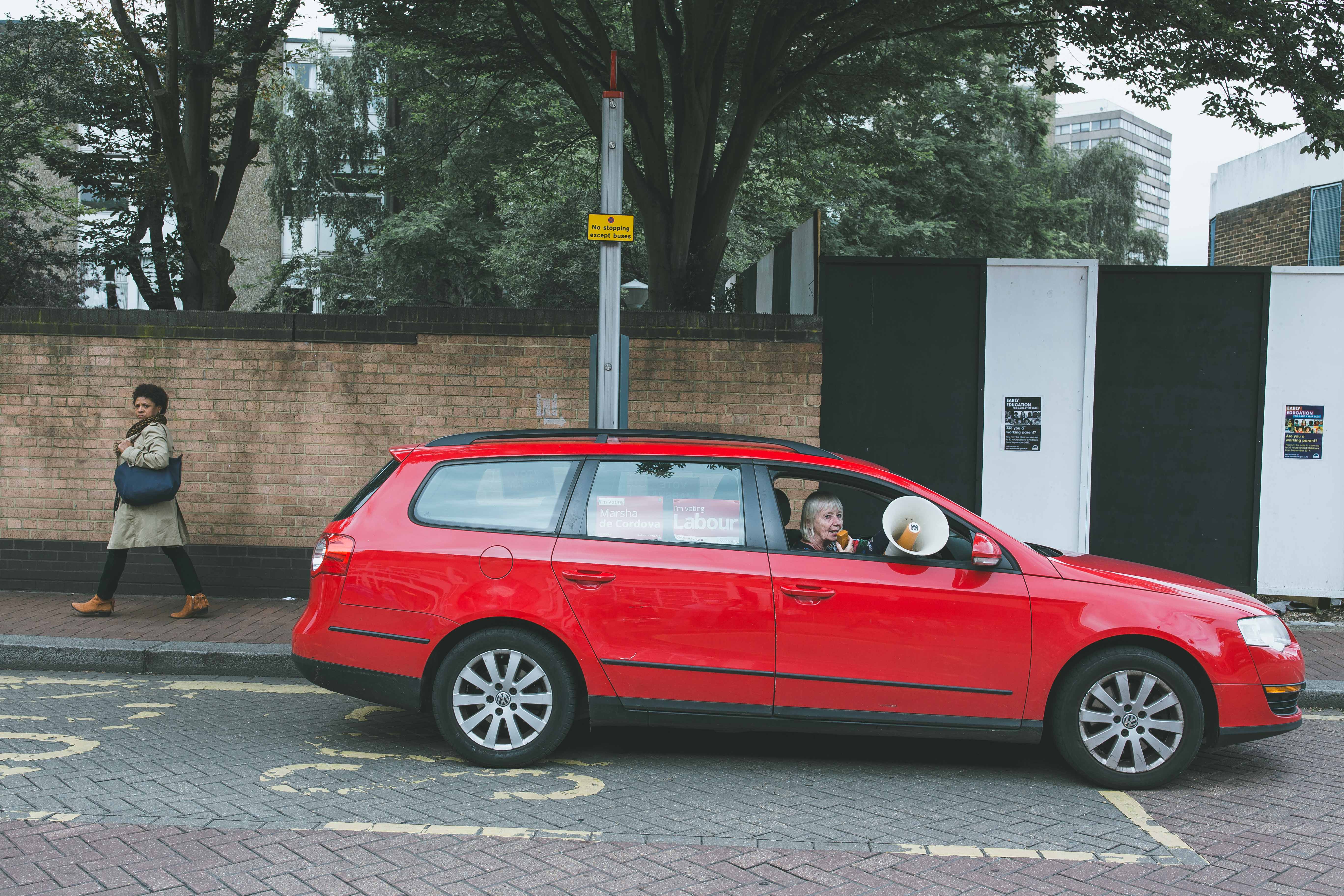 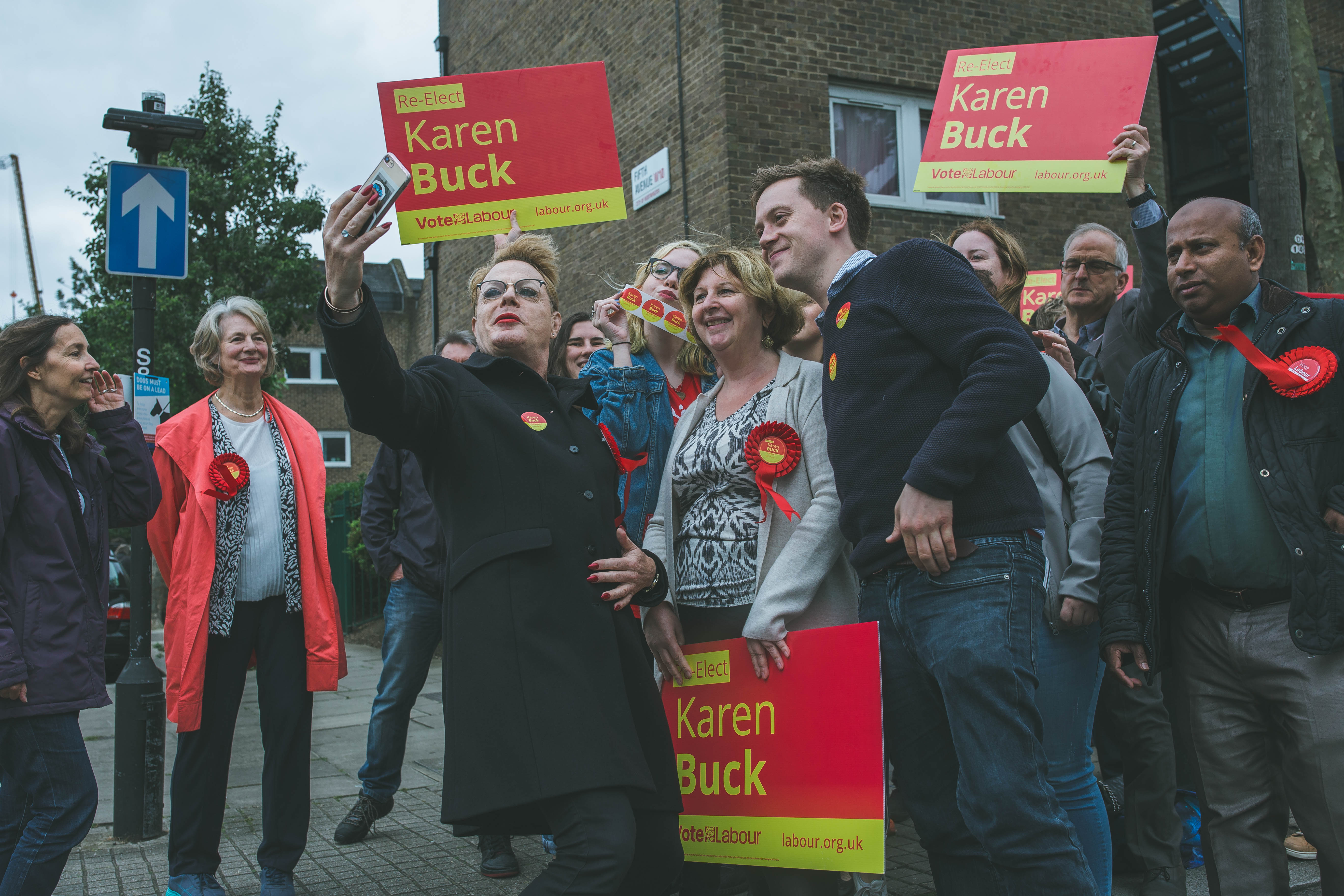 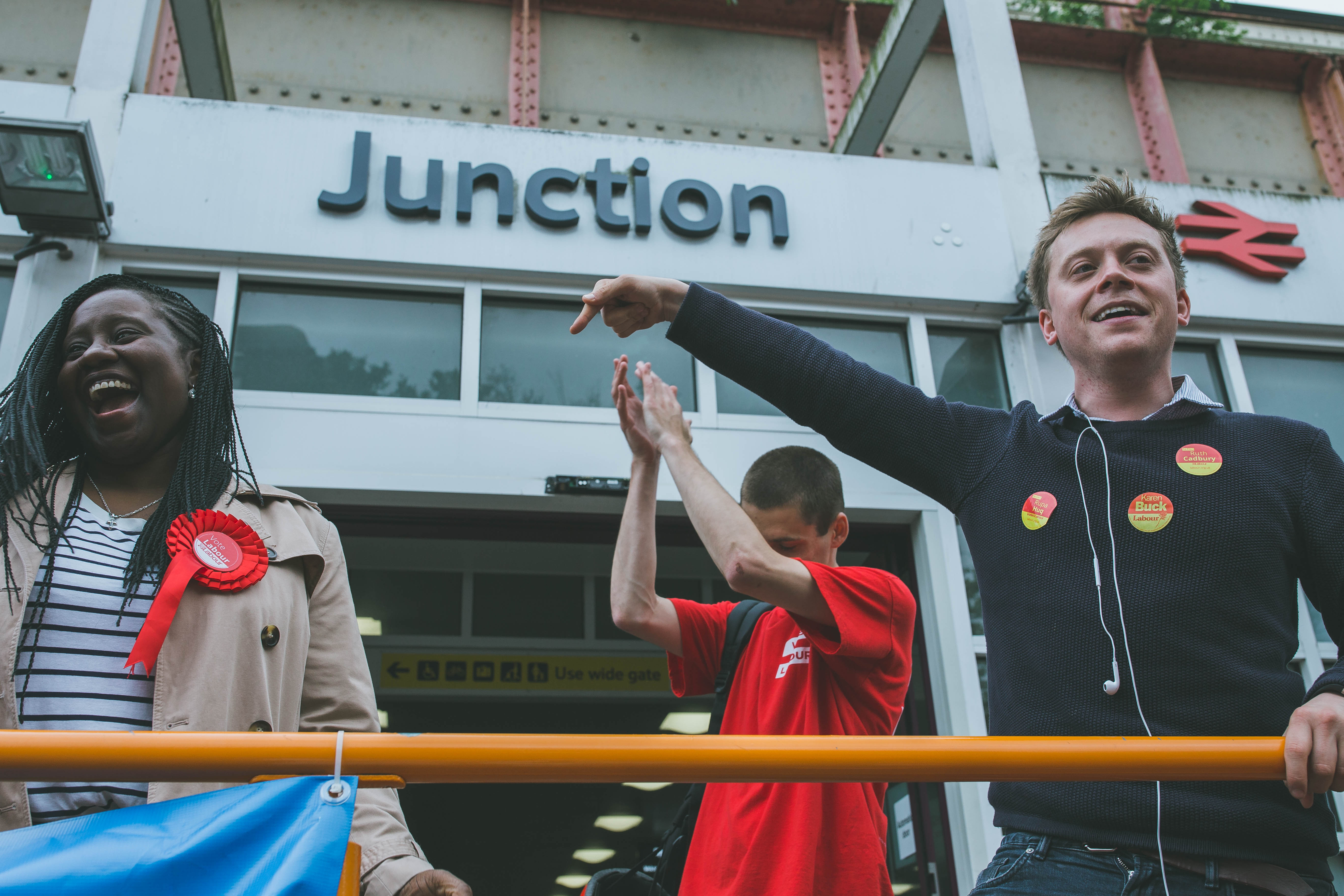 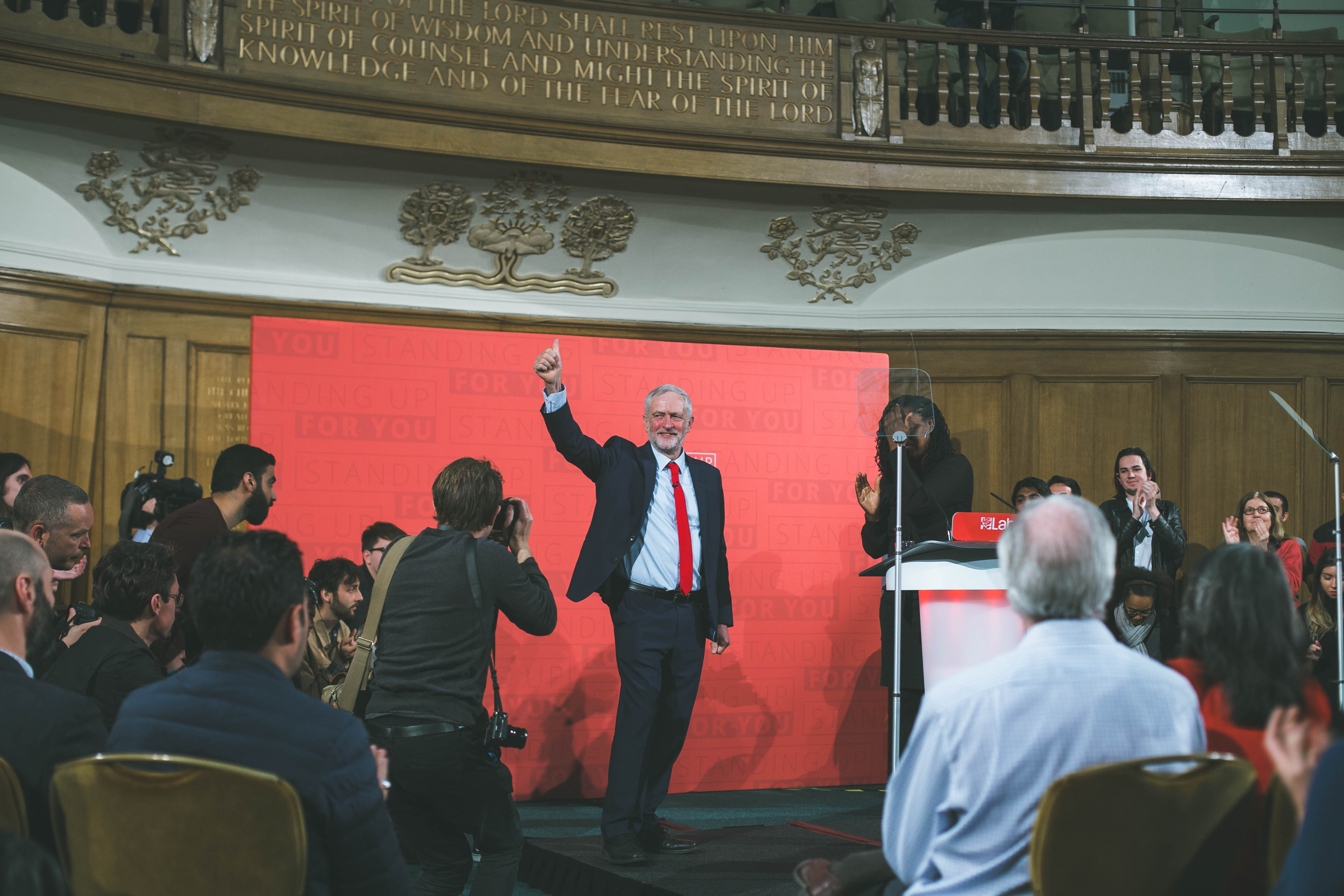 Linkedin
RELATED ARTICLES
OTHER ARTICLES
Filmmaker Laura Poitras discusses her new documentary which traces the remarkable life of the artist-activist and the impact of her battle against the US opioid crisis.
A new exhibitions brings together the work of photographers who documented the deep unrest of these pivotal decades.
The action took place in response to the 200 asylum-seeking children who were placed in hotels run by the Home Office who have gone missing.
AI companies that develop image-generators using copyrighted artwork from the internet are coming under fire from artists who say that it amounts to theft.
Social prescribing connects people with non-medical support to improve their health and wellbeing – but some experts worry it’s just a stick plaster solution.
Theo McInnes’s photos of the annual event provide an intriguing snapshot of contemporary Britain.