Art & Culture / In pictures: Road-tripping through the Australian wilderness 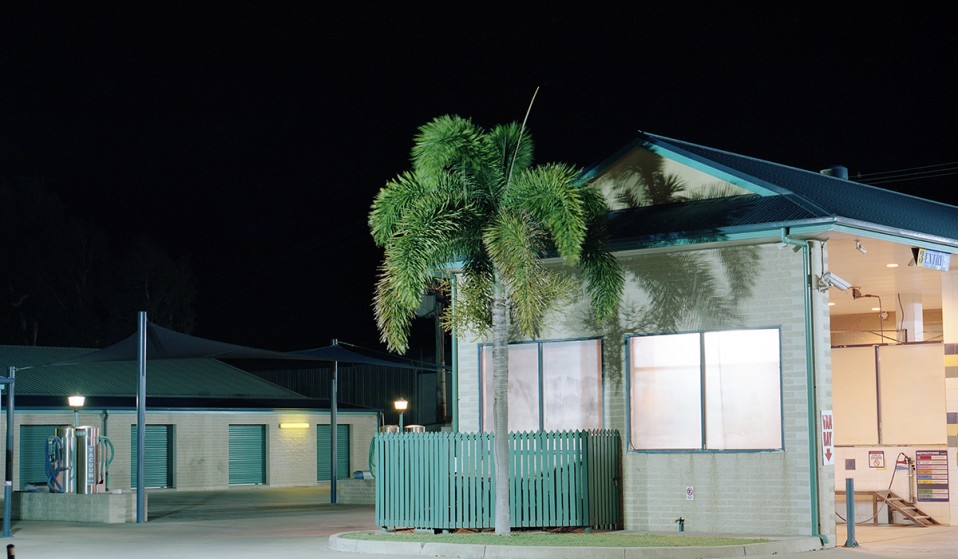 On a recent trip along Australia’s Gold Coast, winding through long stretches of desert highways, photographer Matt Moran found himself drawn to the spectral towns that most people simply bypass.

Overawed by the sheer scale of the Australian landscape, he immediately recognised the photographic potential of its backroads and in-between spaces.

“I think after living in London for the last three years, I’ve become used to a heightened level of visual stimulation,” says Moran, a 25-year-old photography assistant from just outside Exeter. “As soon as that [visual stimulation] was removed, I started to notice things I may have not paid attention to.”

That perspective inspired Moran to captures images that, much like photographers Alec Soth and Stephen Shore, would illustrate the people, places and experiences he encountered in a novel way.

The trick, appropriately enough, was to focus on details that would otherwise be considered mundane. 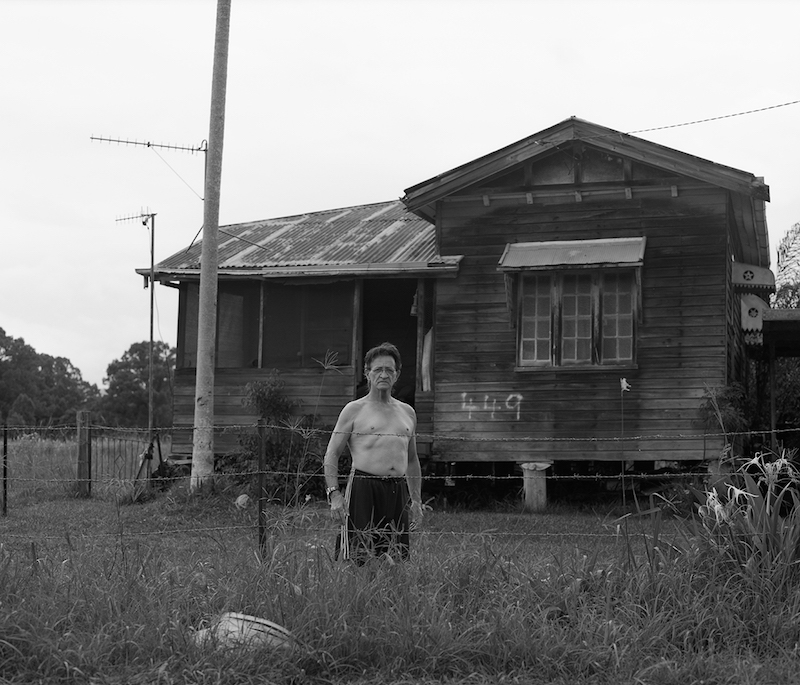 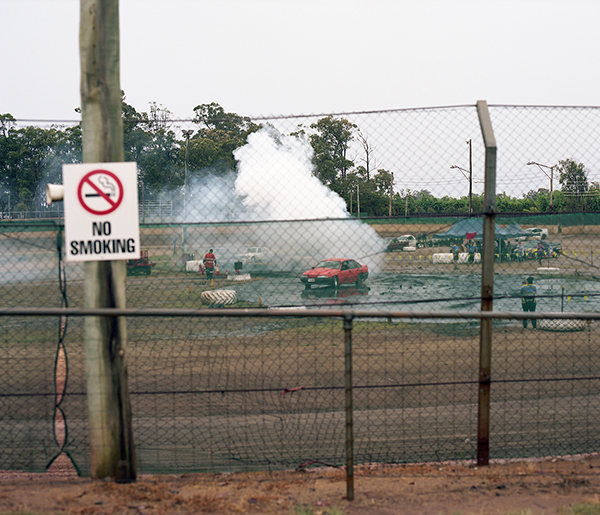 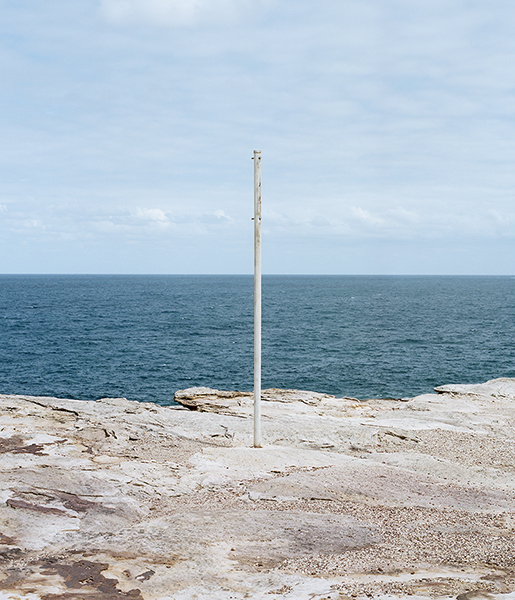 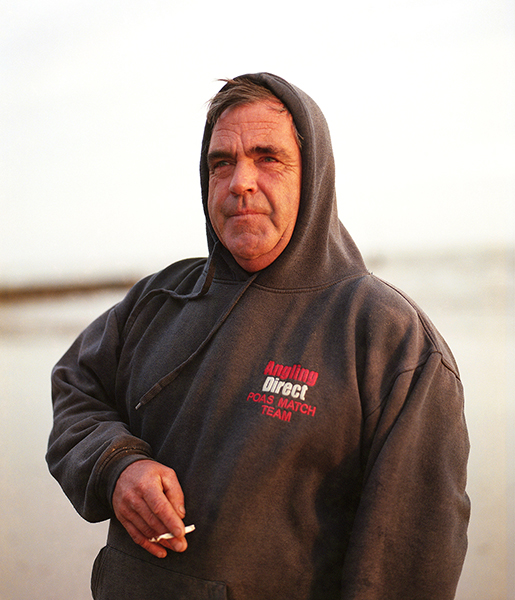 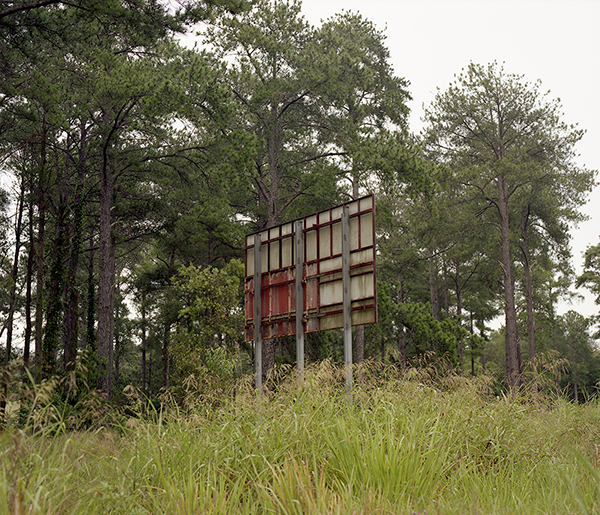 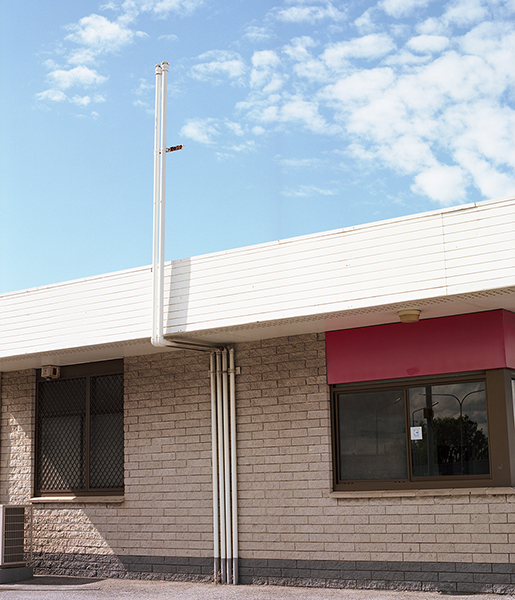 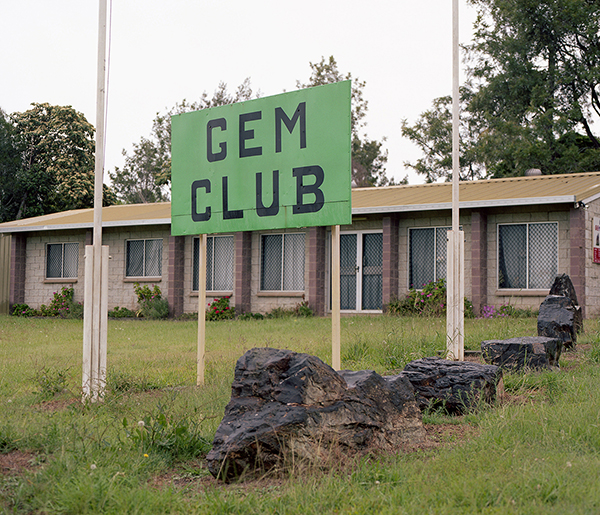 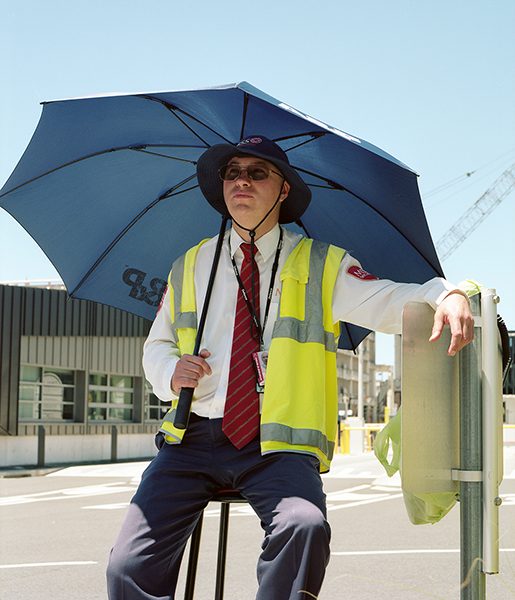 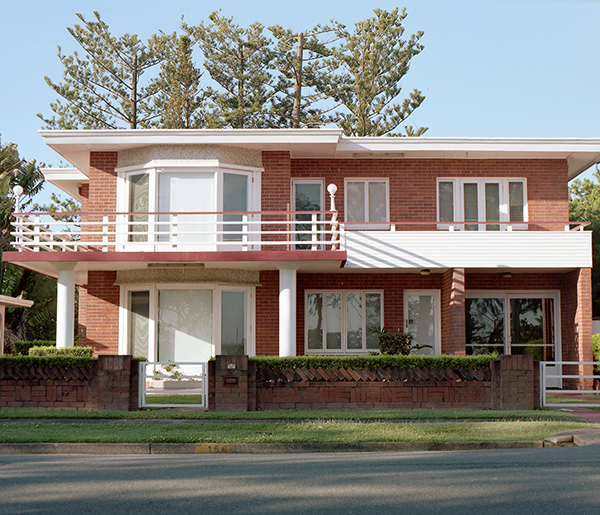 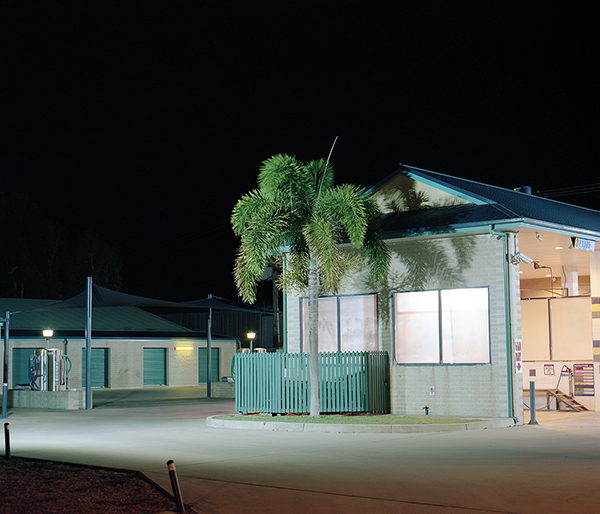 Linkedin
RELATED ARTICLES
OTHER ARTICLES
Photographer David Corio’s archive offers a glimpse inside a revolutionary era of music and nightlife.
The idea that a younger generation is abandoning work has become a popular narrative online, but it doesn’t necessarily reflect reality.
By turning a real-life crisis into daytime television fodder, TV bosses have once again shown themselves to be completely out of touch with audiences.
A 37-year-old woman shares how her abortion led her to become a clinic worker, and the abuse she’s received in that role.
Rhiannon Adam spent three months capturing an ageing society wracked by division, isolation, and the aftermath of scandal.
Following the announcement of an 80% hike in the energy price cap from 1st October, crowds gathered outside the offices of energy regulator Ofgem to protest and declare their intention to undertake a payment strike.