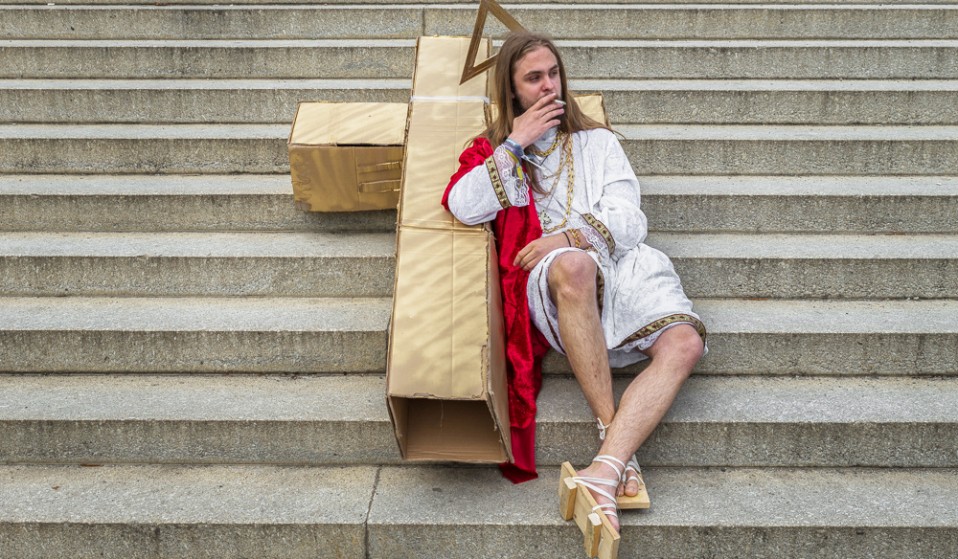 From funerals to erotica, every industry has its own trade show. Photographer Robert Rutöd has spent 10 years documenting the unconventional side of conventions, honing in on magic moments that would otherwise go unnoticed.

From funerals to erotica, every industry has its own trade show. Photographer Robert Rutöd has spent 10 years documenting the unconventional side of conventions, honing in on magic moments that would otherwise go unnoticed.

Robert Rutöd remembers the moment when he realised just how bizarre trade fairs can be. The photographer walked into an undertakers’ convention just as ‘Mambo No. 5’ by Lou Bega broke out over the PA system.

Robert squinted towards the top of the hall, his heart skipping a beat as four uniformed men and two blonde women carried a coffin down a catwalk to the words, “A little bit of Monica in my life; a little bit of Erica by my side.” 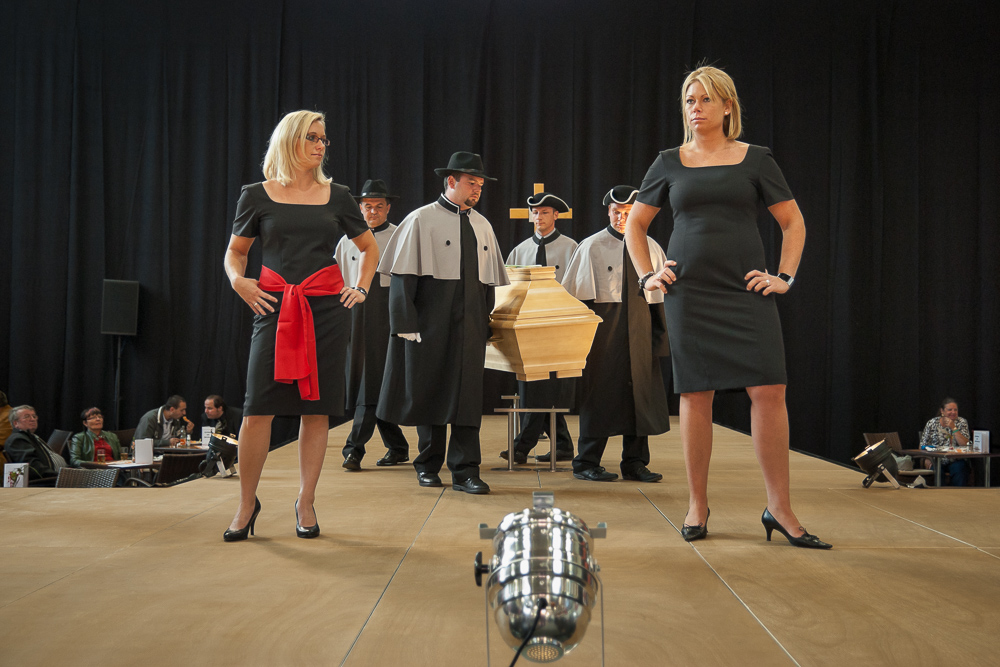 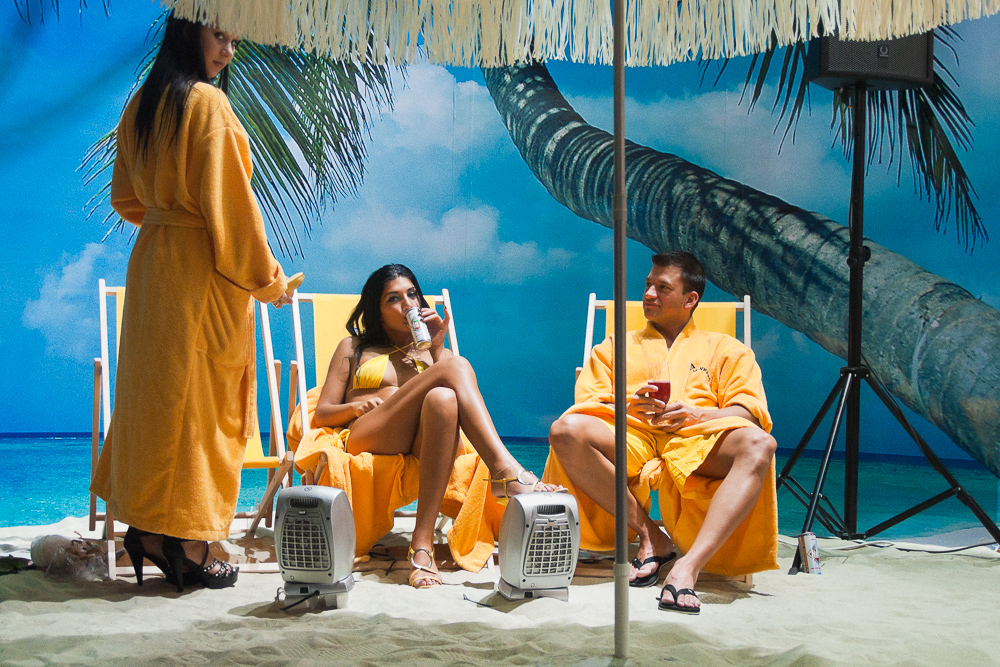 Robert’s journey to this point started, innocuously enough, during his training as a mechanical engineer. The 16-year-old came across a thick book on the subject of surrealism, introducing him to the artistic breadth of photography.

“It transported me from a boring world of norms and formulas, in which much was impossible, to an exciting art world where everything seemed possible,” he says now. 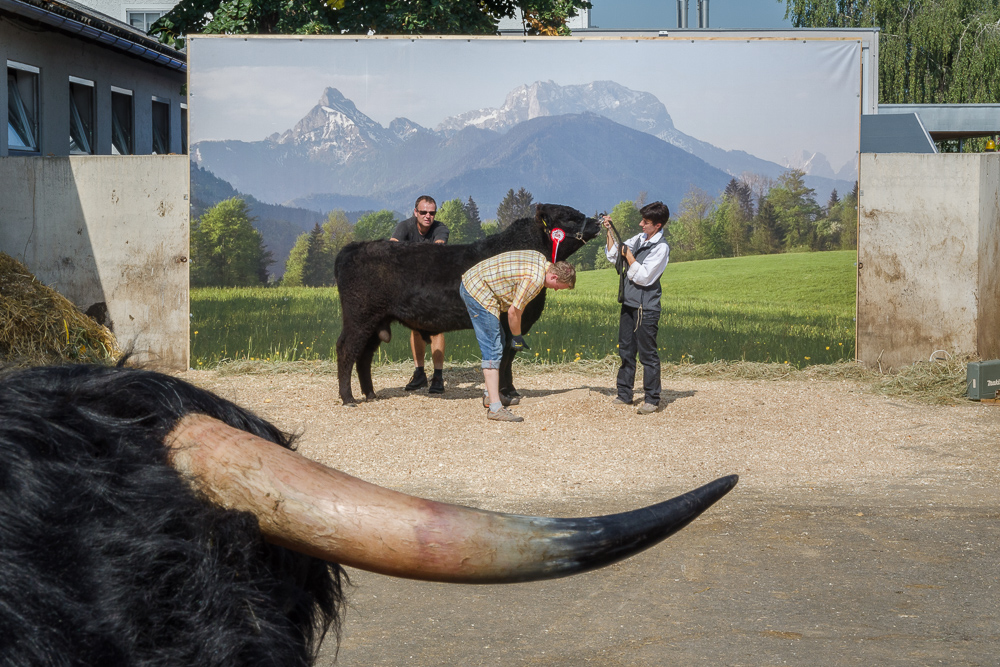 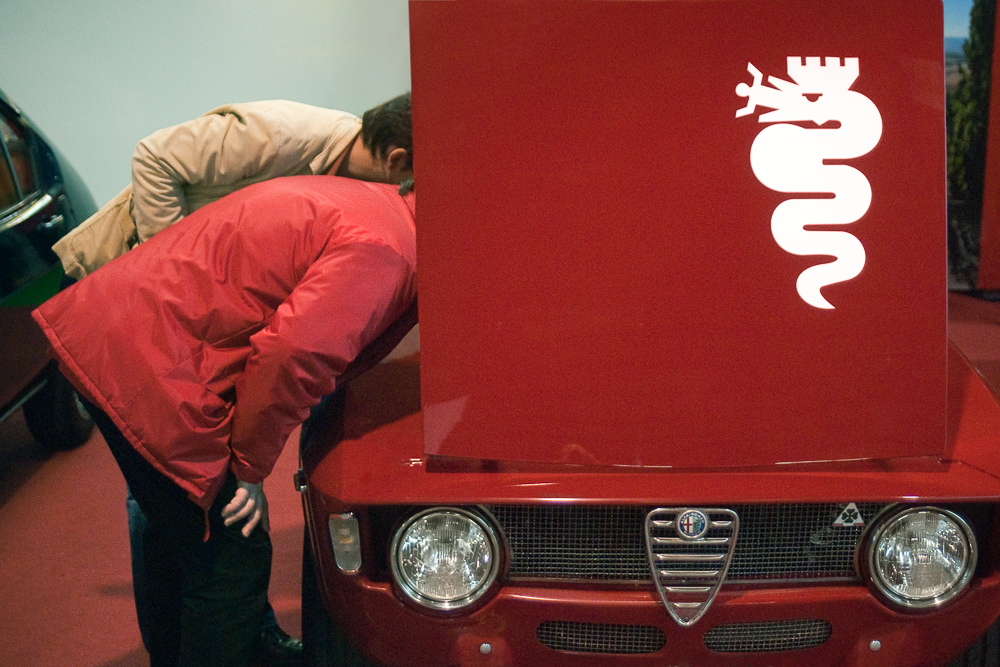 Inspired by the works of painter René Magritte and writer Paul Nougé, Robert began staging absurd scenes with an emphasis on spontaneity and minimalism. But soon he began discovering motifs in public spaces that held just as much potential for extraordinary images, so he began dedicating himself to a more naturalistic style of photography.

A curiosity for interesting locations gradually led him to trade fairs, where Robert accumulated so many distinct images that he was drawn to 124 conventions over the span of 10 years – from coins and cattle to kitchens and babies – revisiting some until there was nothing new to catch his attention. 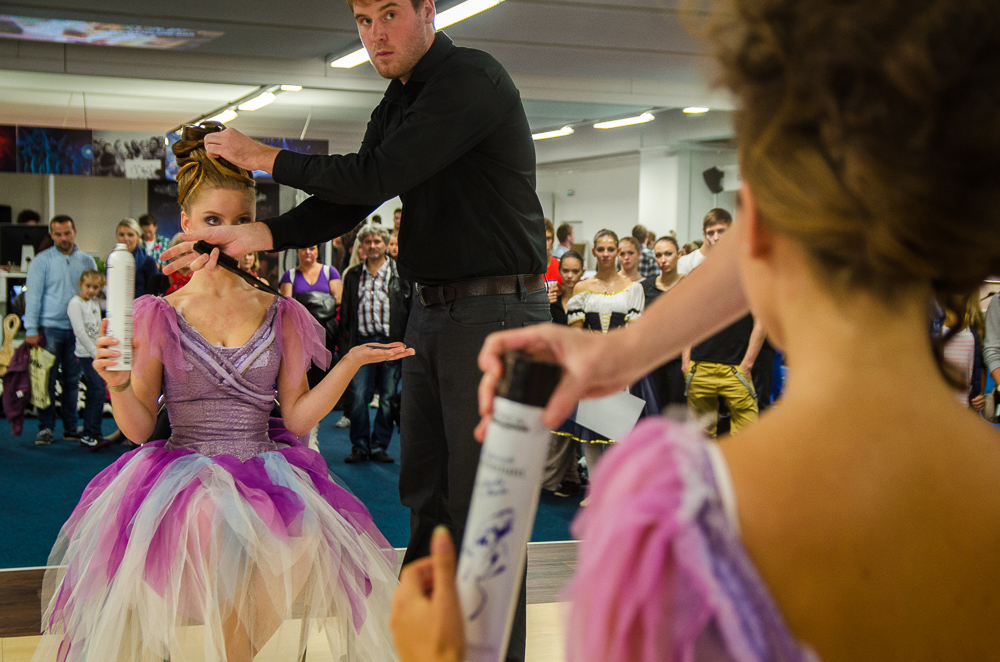 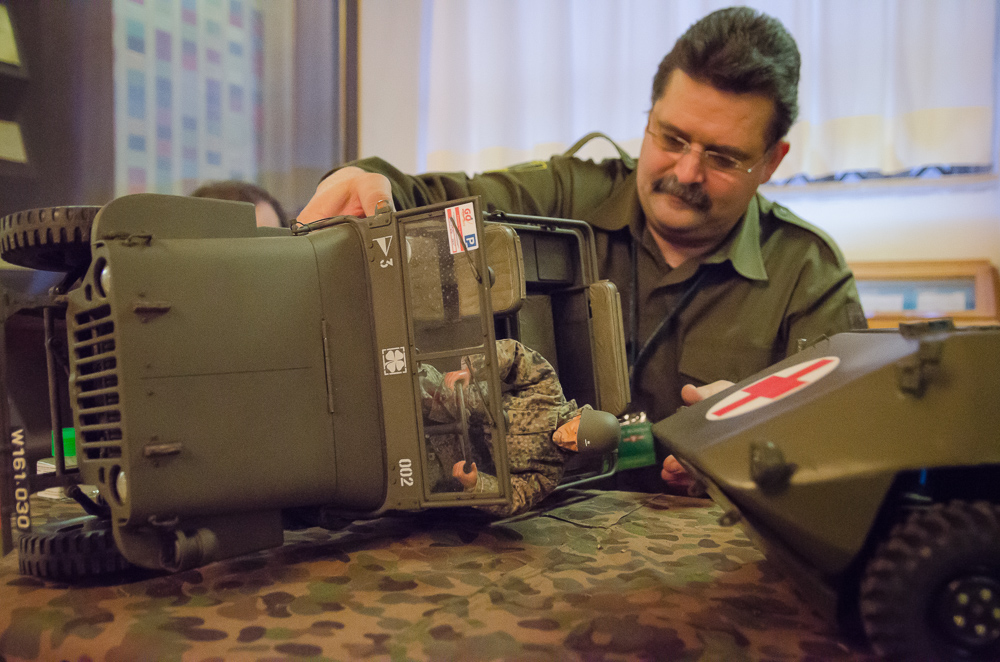 “The biggest challenge has always been not to allow the work to solidify into routine,” he says. “Even if you think you can check something off, life often has a way of surprising you.”

What struck Robert about fairs was the uninhibited way they deal with topics that, in the outside word, would be considered either dull or taboo.

Trade fairs are so focused on commercial interests, he explains, that moral concerns and a general sense of discretion are done away with. What you’re left with instead are these self-contained worlds built around desire. 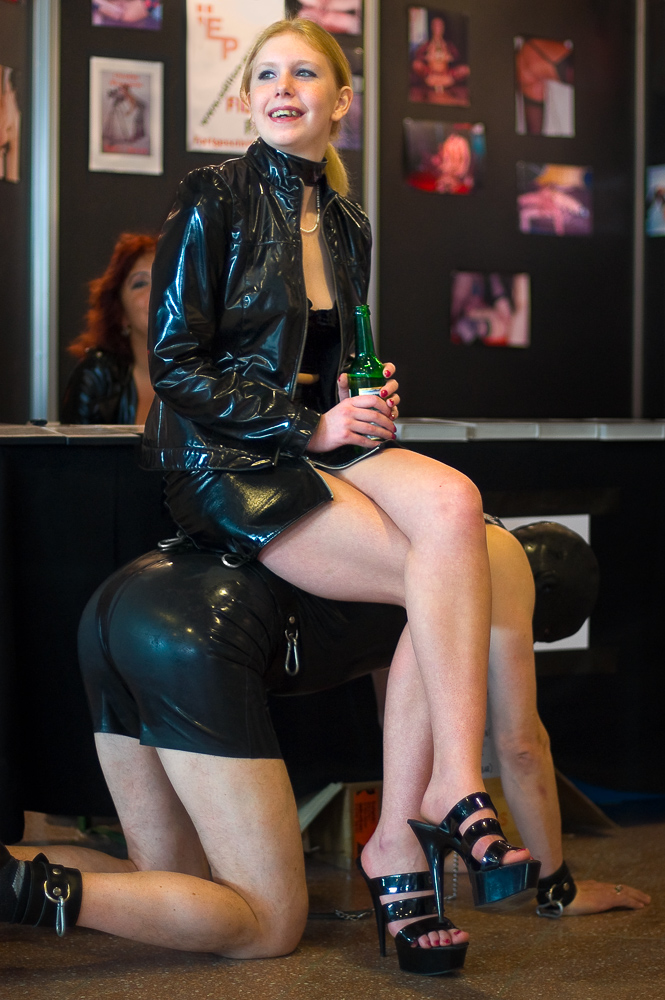 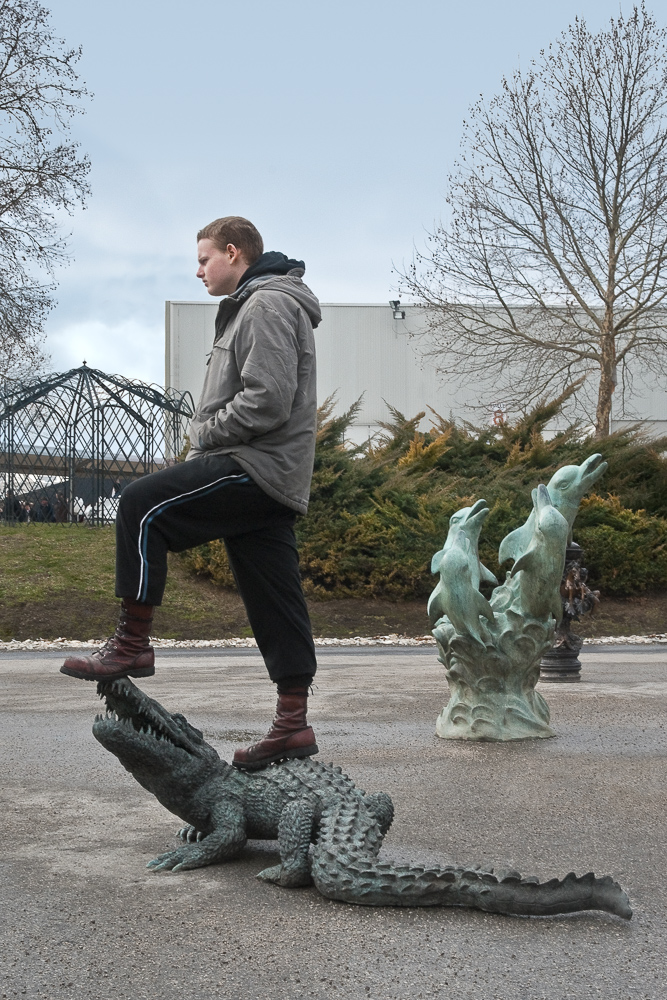 “Ever since human beings have existed, there has been a longing for a place where everything is in an ideal state,” says Robert with a touch of deadpan humour.

“While in the Middle Ages people were satisfied with the idea of eternal life and a few conveniences, today they place much higher demands on paradise: perfection is expected in every area of life! It turns out that exhibition halls are the perfect place to both satisfy these expectations and to reveal hitherto unknown longings.” 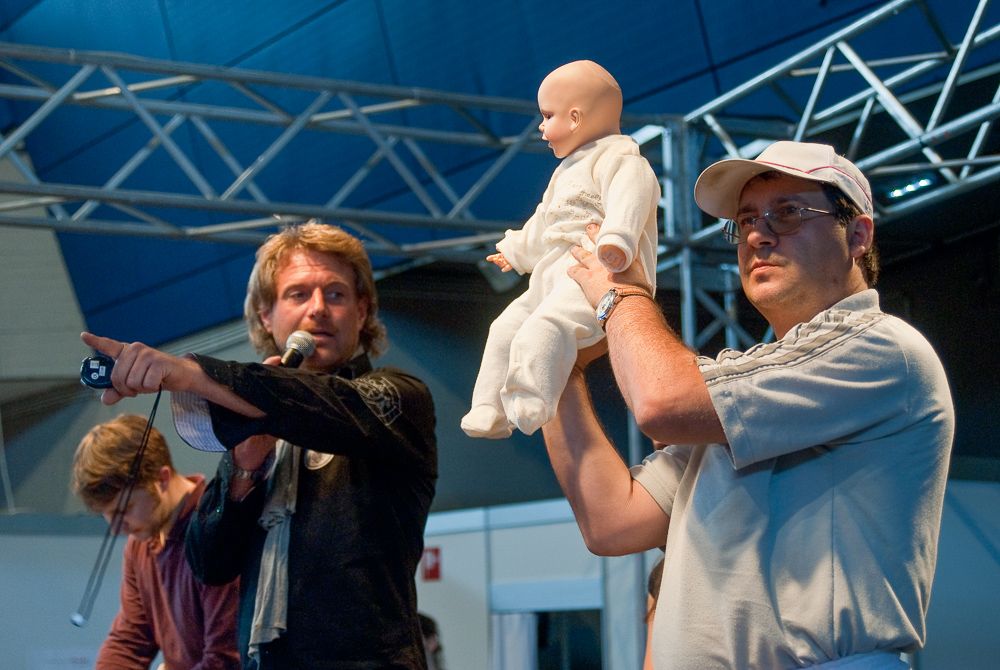 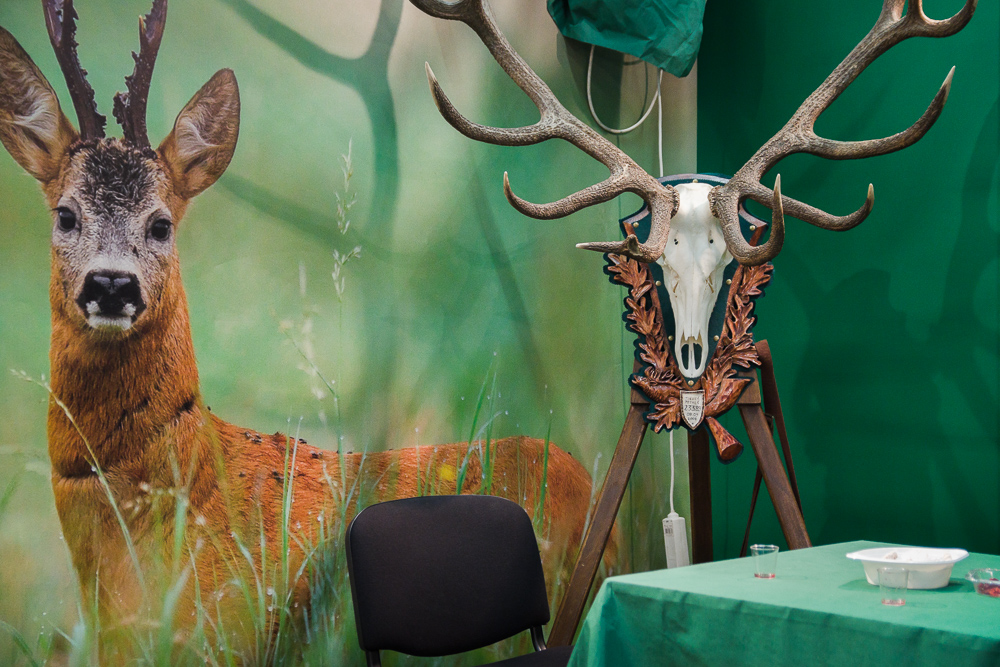 Now that Robert has distilled this project into a collection, the 59-year-old can point to certain lessons he’s picked up along the way.

When photographs are a way of reacting to the world around you, he says, everything in life has a way of influencing the work – and the more simple the picture, the more direct its effect on the viewer. 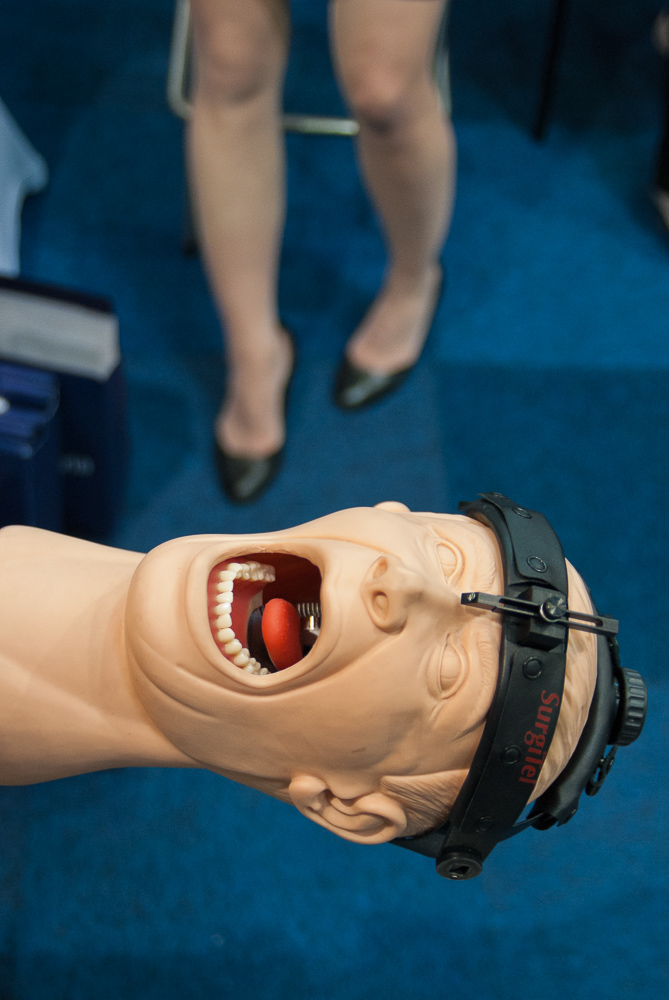 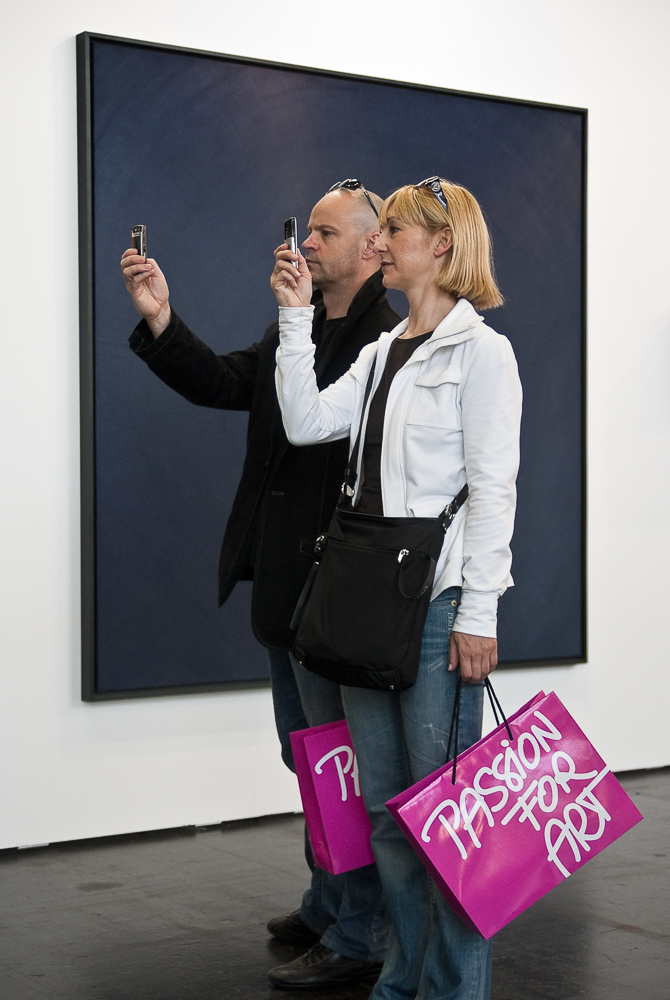 But individual style is unconscious, developing over time like a child’s handwriting. For Robert, it’s an eye for spotting scenes that most go unnoticed.

“What I have learned through photography is to pay great attention to seemingly meaningless and unspectacular events,” he says. 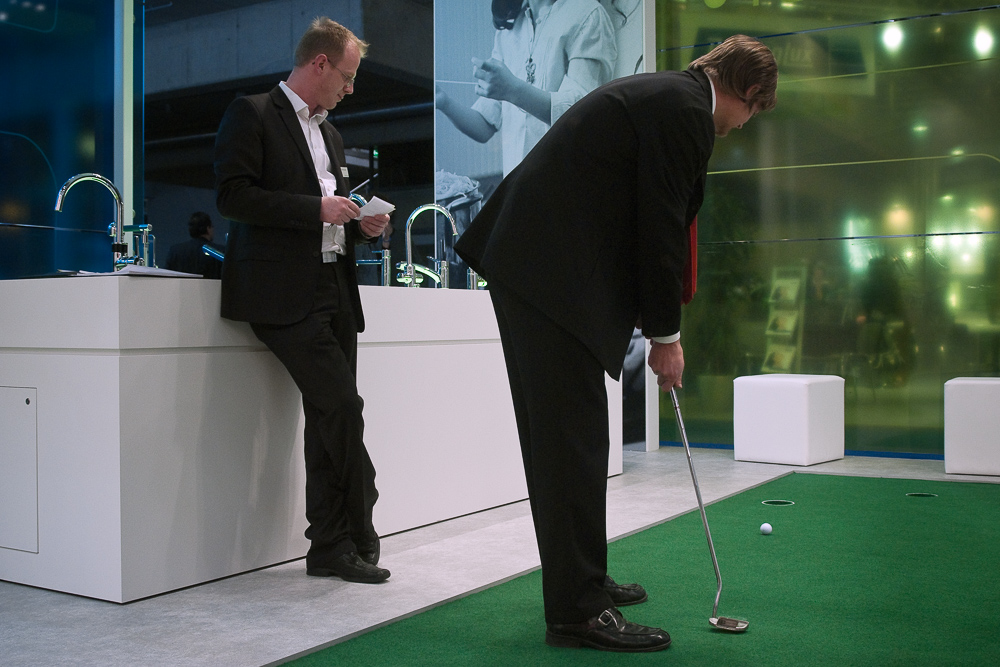 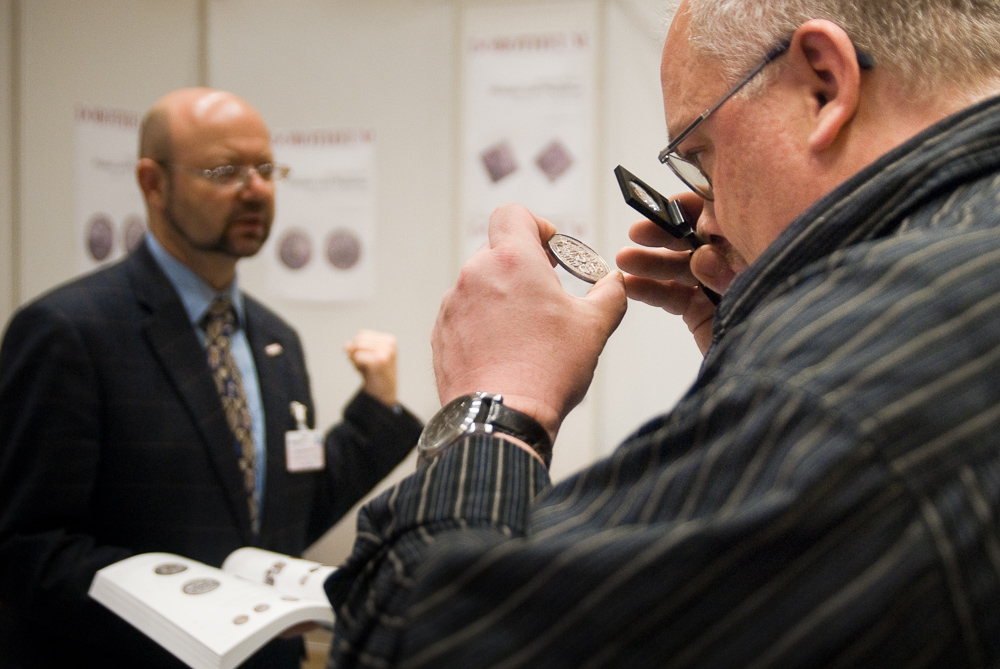 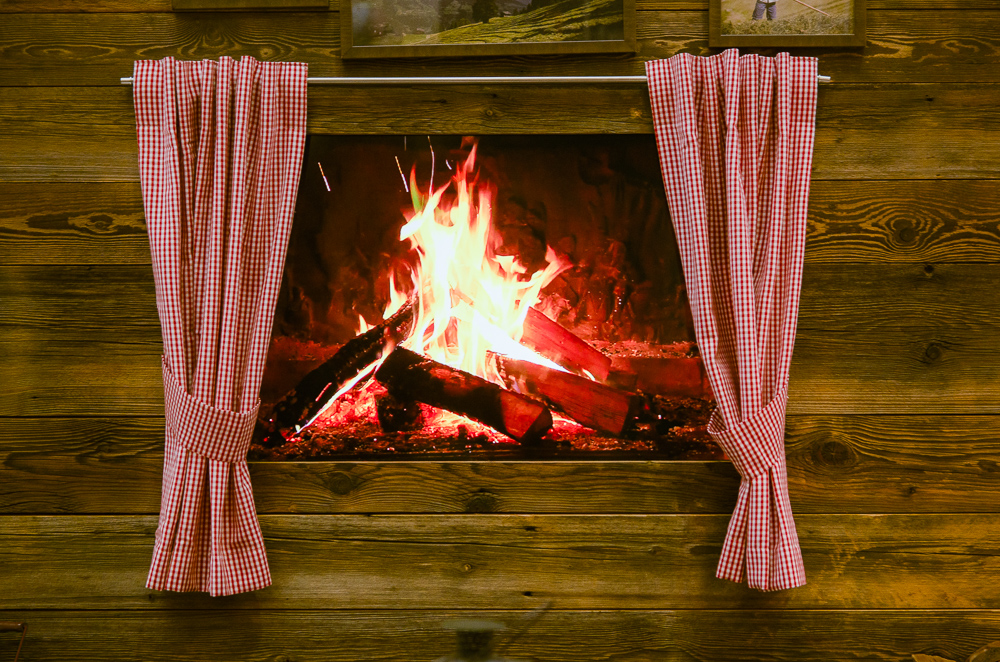 “Who has enough patience to watch a window cleaner work for an hour, for example? But it’s worth it. You might discover something that others would think is fiction.”

Linkedin
RELATED ARTICLES
OTHER ARTICLES
Freddie Miller’s new series of photographs investigates who today’s trainspotters are and what drives their unfettered enthusiasm.
Photographer David Hoffman recalls documenting the extreme wealth inequality around Tower Hamlets and Hackney int the 1980s.
With inflation now at a 40-year-high of 9 per cent, demonstrations organised by TUC took place to demand action from the government.
In the latest instalment of Photographers in Conversation, the chronicler of raves, protests and beyond explains why he’s drawn to such specifically visceral environments.
Over a dozen Stop Deportation activists locked themselves to each other outside a detention centre to prevent coaches taking those due to be on the Rwanda deportation flight from leaving.
Writers Gracie Mae Bradley and Luke de Noronha take on the callousness of borders, arguing for a world beyond them.