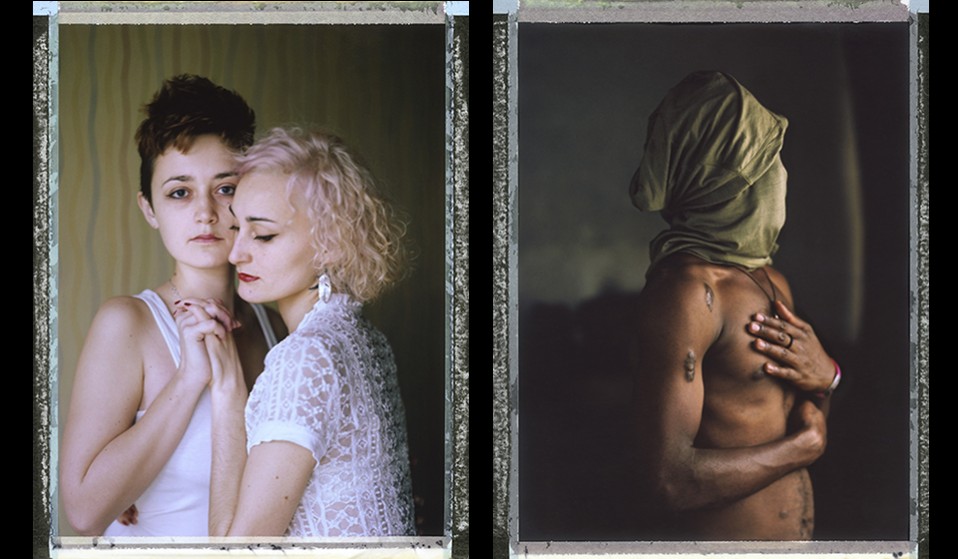 I was working on a shoot in Nigeria when I heard about five young men facing the death penalty for ‘committing gay acts’.

By the time I tried to meet them, the charges had fortunately been dropped. But their community wasn’t satisfied with the verdict and people waited outside the courtroom, armed with rocks to stone them.

The young men later said that while the physical torture they went through was terrible, those scars would heal. It was the emotional damage from family members that cut them deepest. 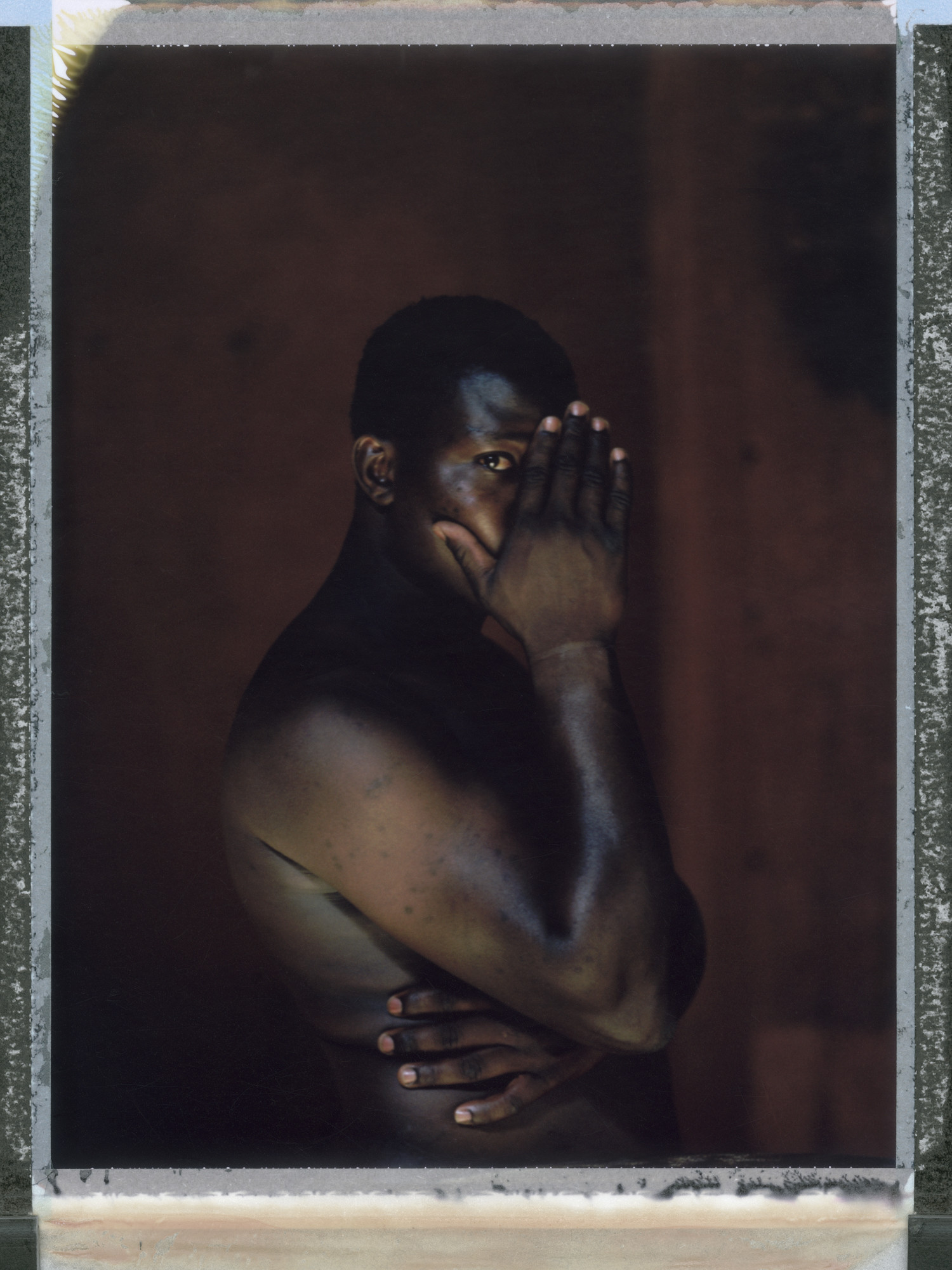 Buje, Nigeria: arrested, tortured and ostracised for being gay.

A big part of my work is trying to humanise quite abstract issues. It’s often hard for us to relate to subjects like poverty or human rights abuses. But when we hear a personal story – like those young men in Nigeria – it becomes much more real.

When I started studying photography in Wellington, New Zealand, I came across a book by the photographer W. Eugene Smith called Minamata, which is about a Japanese fishing village poisoned by a nearby factory.

It made me feel connected to people I would never meet and a place I would never go. It also made me want to produce photography with that kind of power. 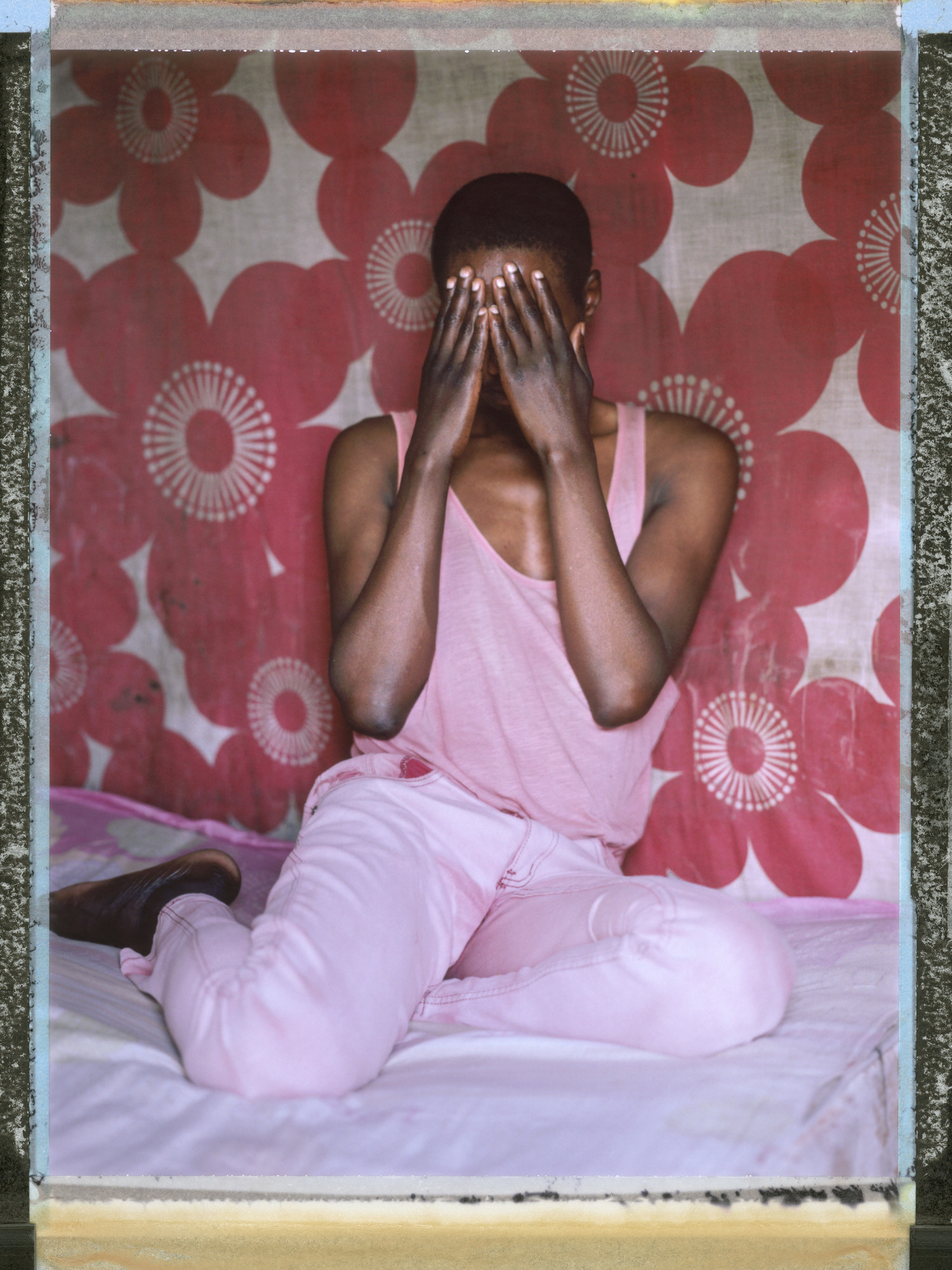 B, Kenya: forced to seek asylum in South Africa.

For a long time, I believed that raising awareness was a tool to make change happen. I thought having stories appear in a newspaper or magazine would inspire people to take action.

But when I realised that just being published on a big platform doesn’t necessarily have that impact, I changed my way of working to more of an activist’s role.

I started a campaign called Where Love is Illegal, which shares LGBTI stories of discrimination and survival from around the world. 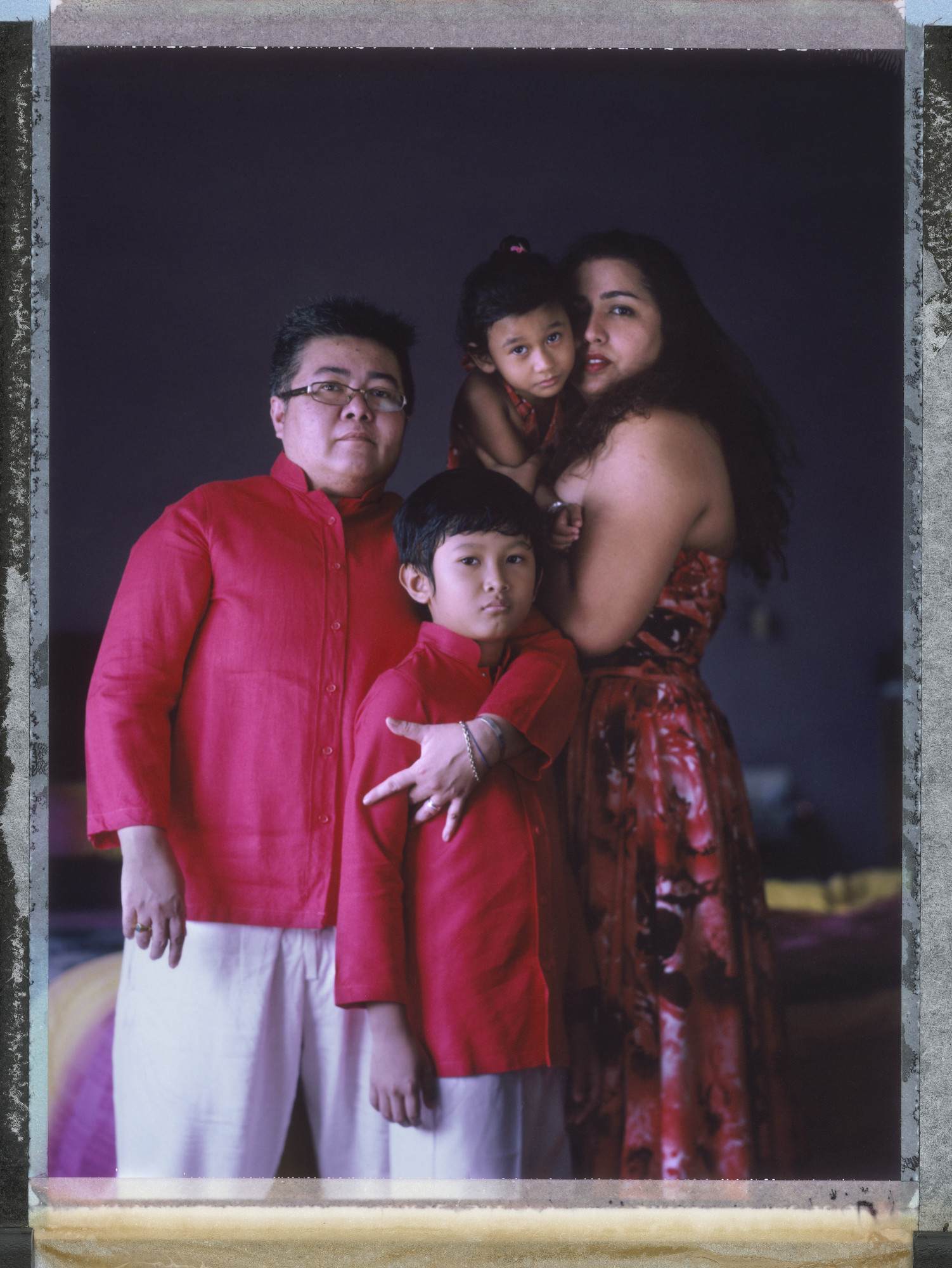 Homophobia and transphobia comes in many forms but if there’s anything universal among its victims, it’s that they’ve been denied the ability to advocate for their own rights.

Those who control the narrative are often the ones doing the persecuting – and the persecution continues until we can challenge that narrative.

My way of challenging it was involving people in how their story is told. For some in the LGBTI community, photography poses a life-threatening risk. 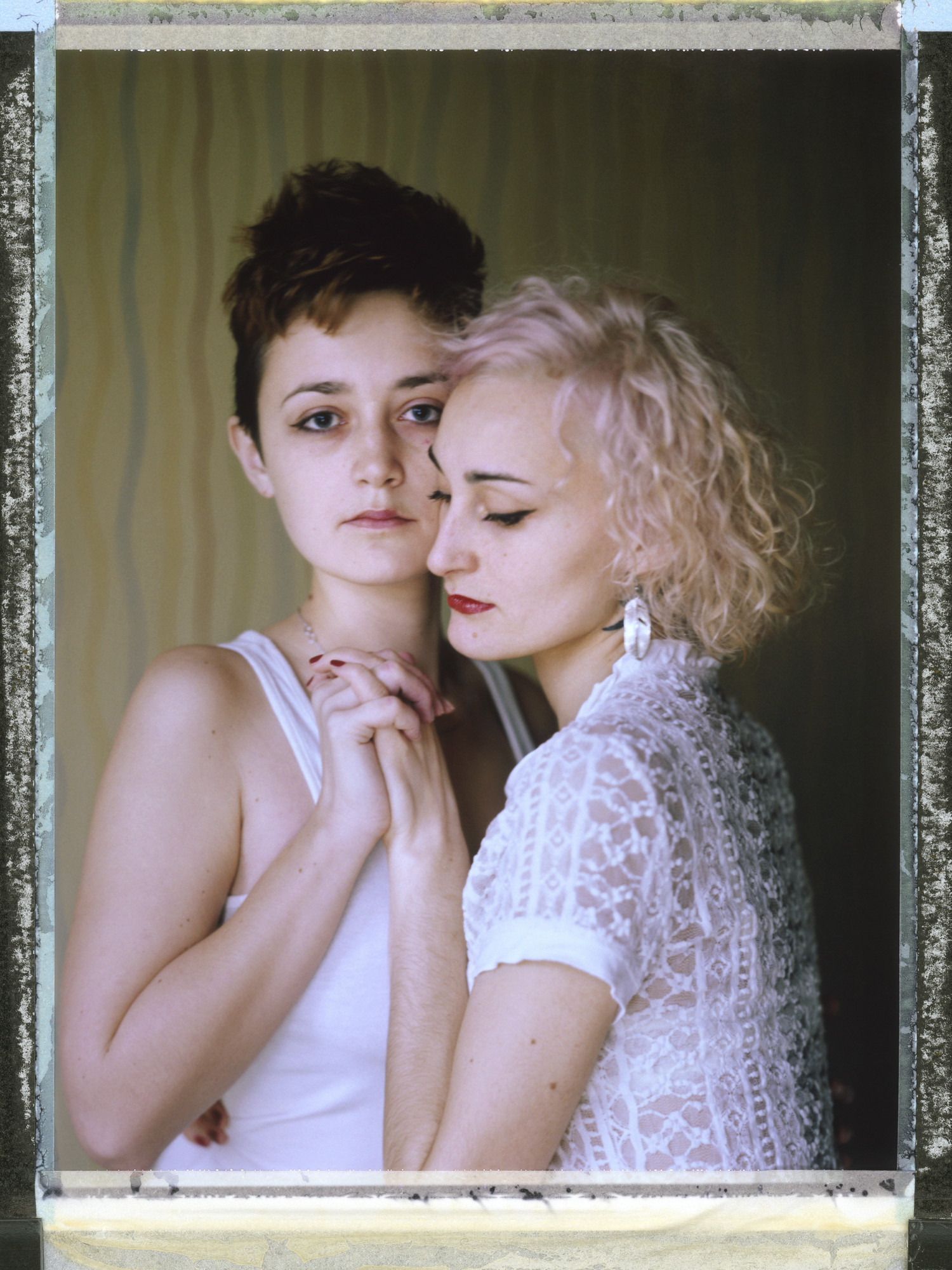 So I started photographing on Polaroid film, letting people reveal only as much as they were comfortable, giving every person the option to destroy the image if it put them in danger.

One Palestinian [transgender] woman, living in a refugee camp in Lebanon, covered her face with a scarf.

As a result of identifying as a woman, her brother and father tried to kill her on separate occasions to protect the family honour.

I wanted to make a photograph that somehow reflected what she was telling me, but she had a different idea and started posing in a provocative manner. 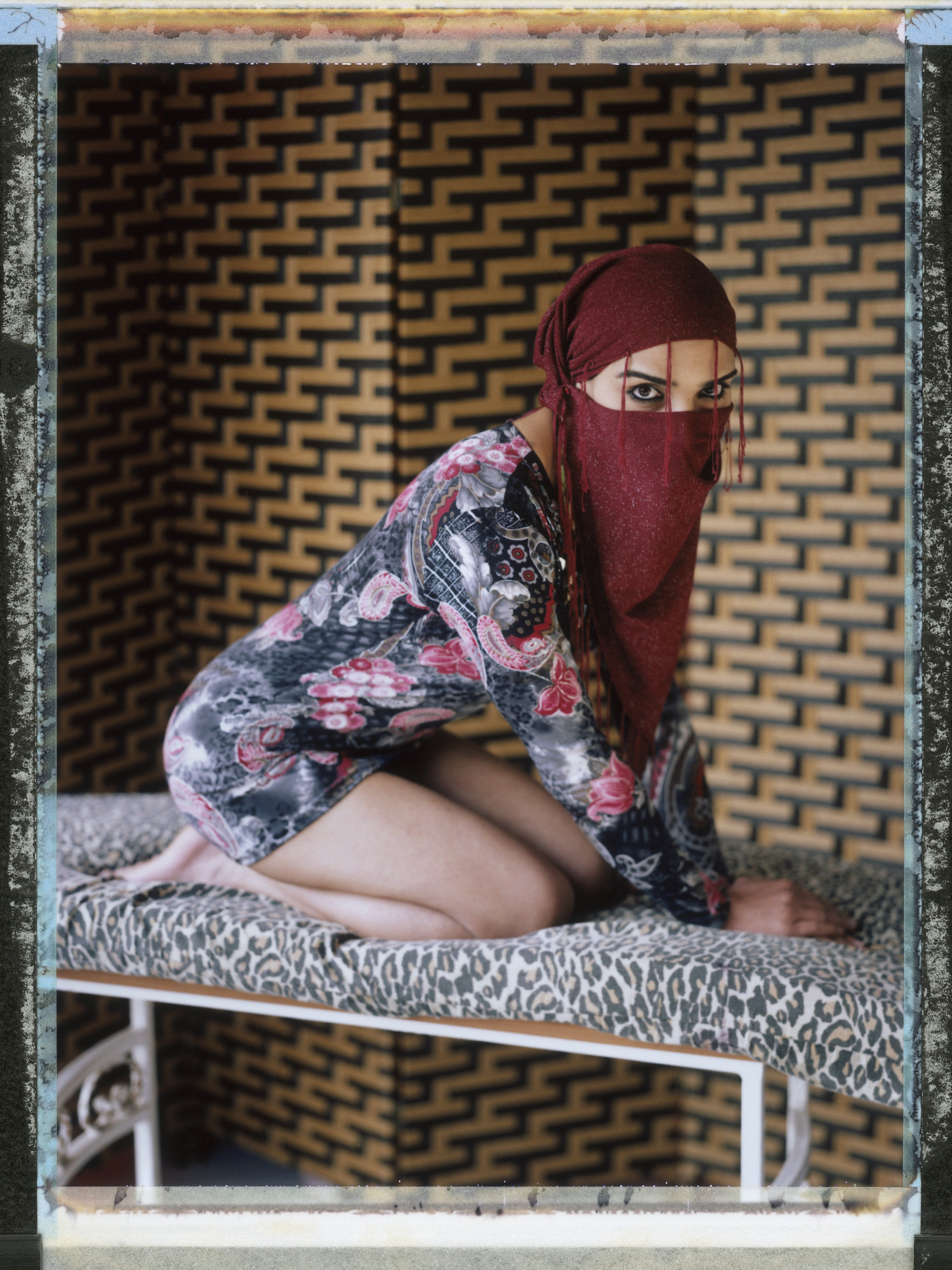 I didn’t think it fit the story and I wasn’t sure how I could use it. But because I’d made this deal where she had control, I took the photographs anyway.

Afterwards I said, ‘Look, I understand that you identify as a woman and that’s important to you.

But given that your life is at risk, wouldn’t it be safer to pretend to be a boy?’ She looked at me, horrified, and said, ‘I was born this way and I will die this way.’

With those words, I understood the importance of her gender identity. When she decided to pose provocatively and not as a victim, what she was saying was, ‘This is who I am – a sexy young woman – and not what has happened to me.’ 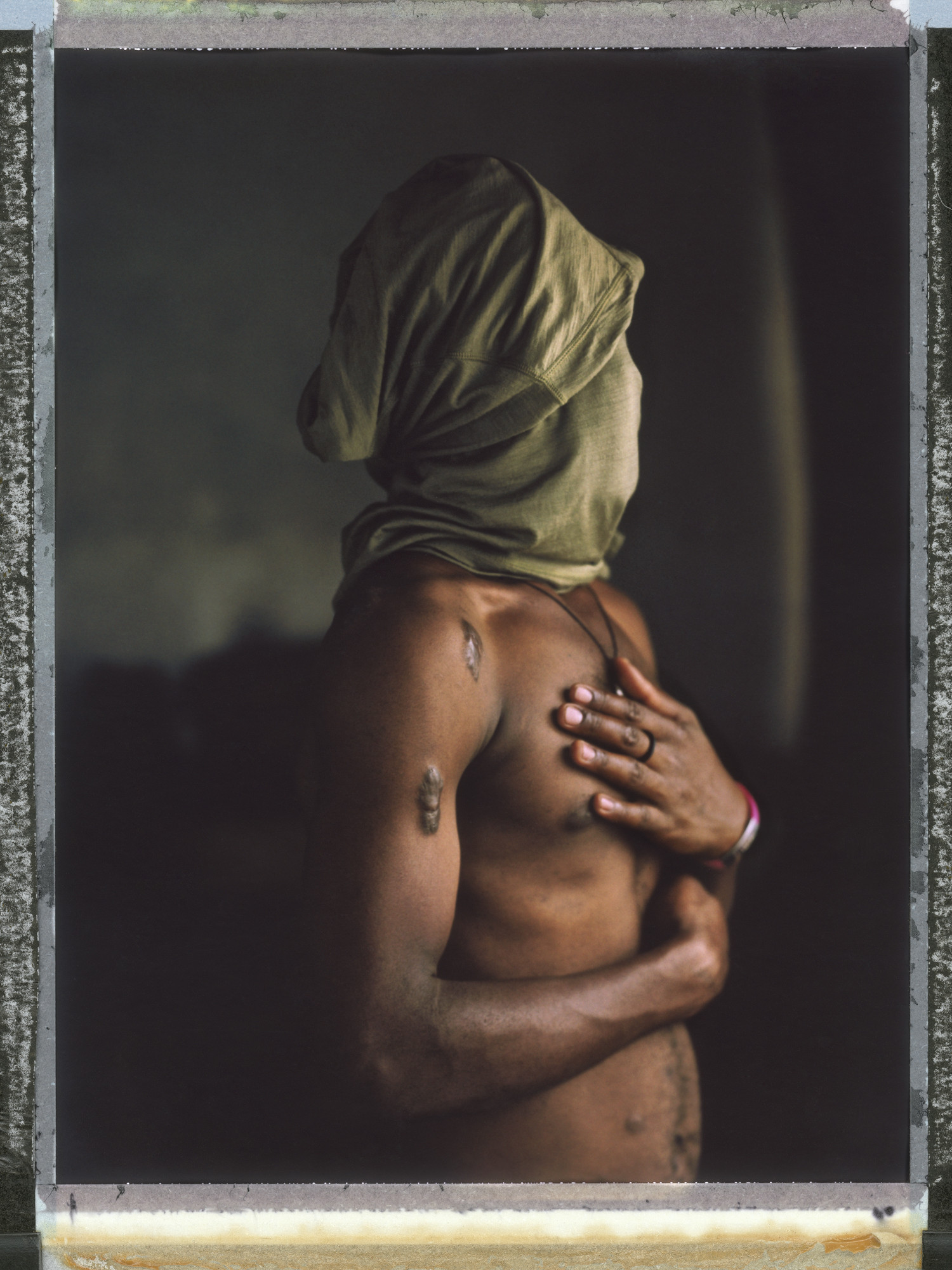 Simon, Uganda: beaten by a mob and forced into hiding.

The end photograph was perfect: an expression of how she sees herself, rather than how I was seeing her through this lens of abuse and victimhood.

Like so many others, I was always appalled by homophobia and transphobia. But it wasn’t until I met these people that the idea became real to me.

The way it touched myself and others affirmed my belief in humanising storytelling. 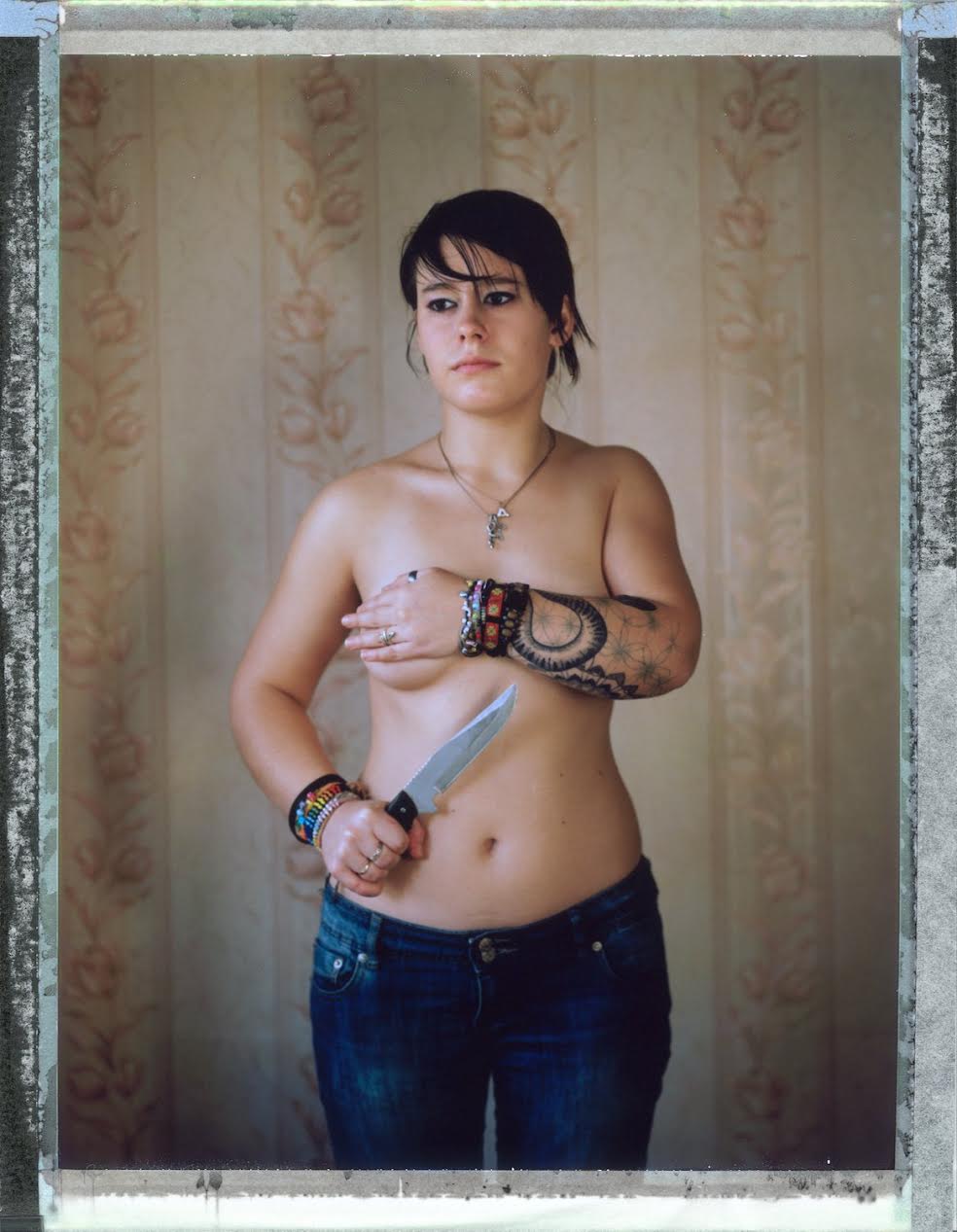 Darya, Russia: stabbed and beaten with baseball bats until she lost consciousness.

What really encouraged me along the way is the human spirit you can find in these stories: people who have been through horrific events and come out stronger on the other side.

It almost sounds cheesy to say but love is love. The genitals you’re born with are irrelevant.

Linkedin
RELATED ARTICLES
OTHER ARTICLES
Photographer Ira Lapu documents the lives of ordinary Ukrainians living amid a brutal conflict.
Jamel Shabazz’s photos honour those who were lost and those who survived one of the most brutal eras in recent history.
After voting to strike across England, prison teachers explain why they’ve been pushed to a breaking point.
A new exhibition brings together 150 works by twelve photographers, offering mesmerising and intimate depictions of life.
A centuries-old tradition is offering families a way to honour the deceased, reports Arbab Ali.
Whether it was seacoalers in Northumberland or the miners’ strike, the photographer was always fully immersed in the story he sought to capture.