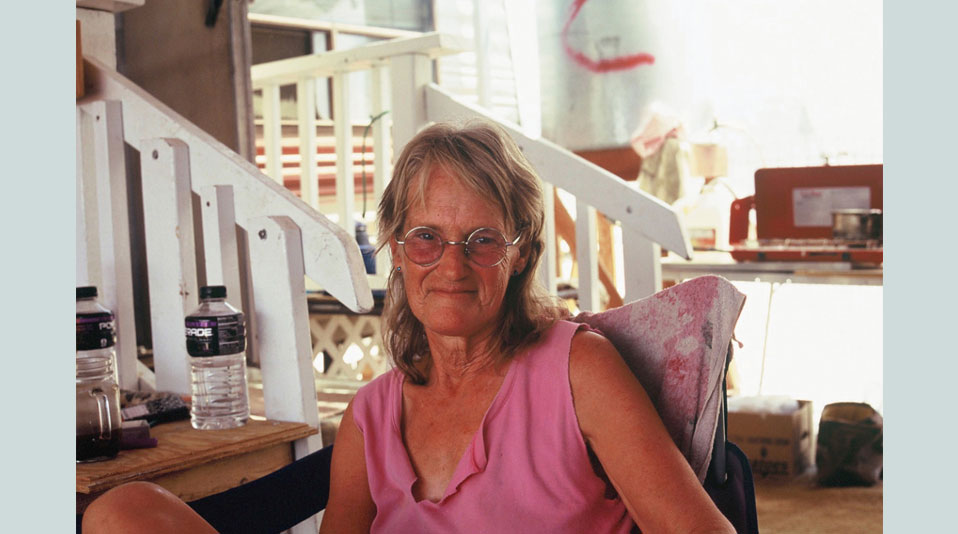 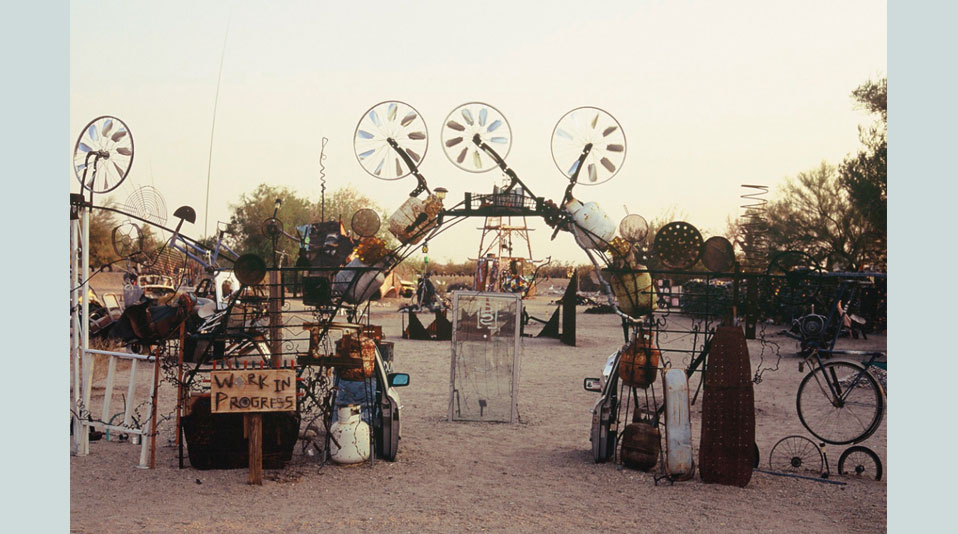 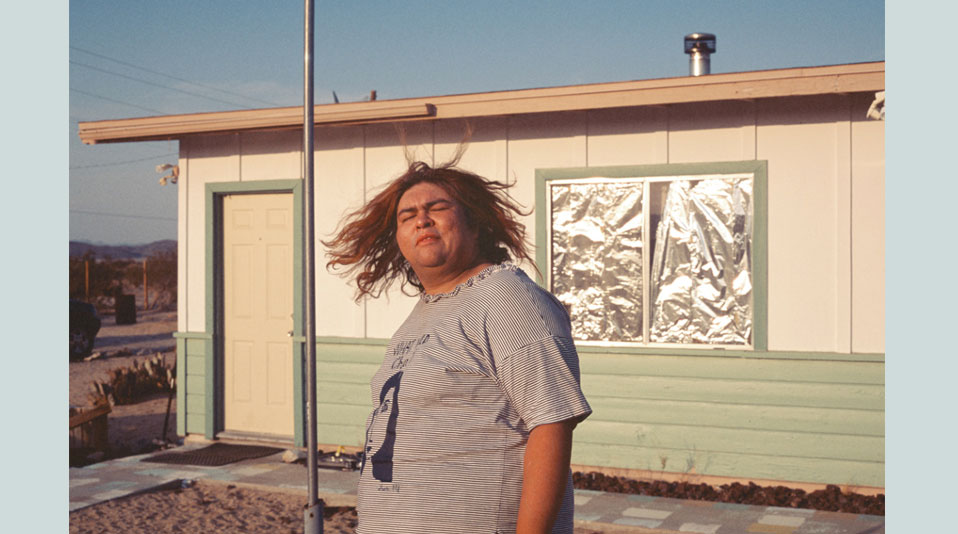 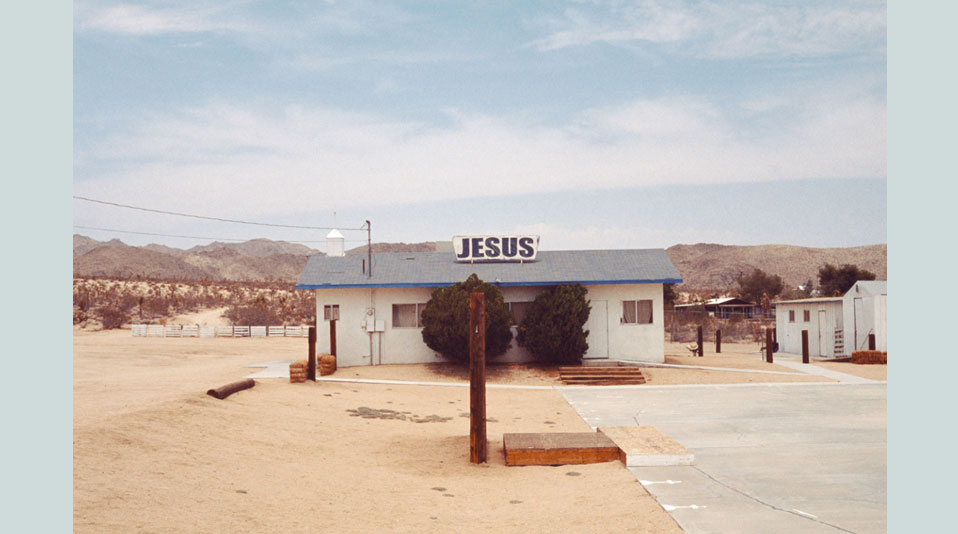 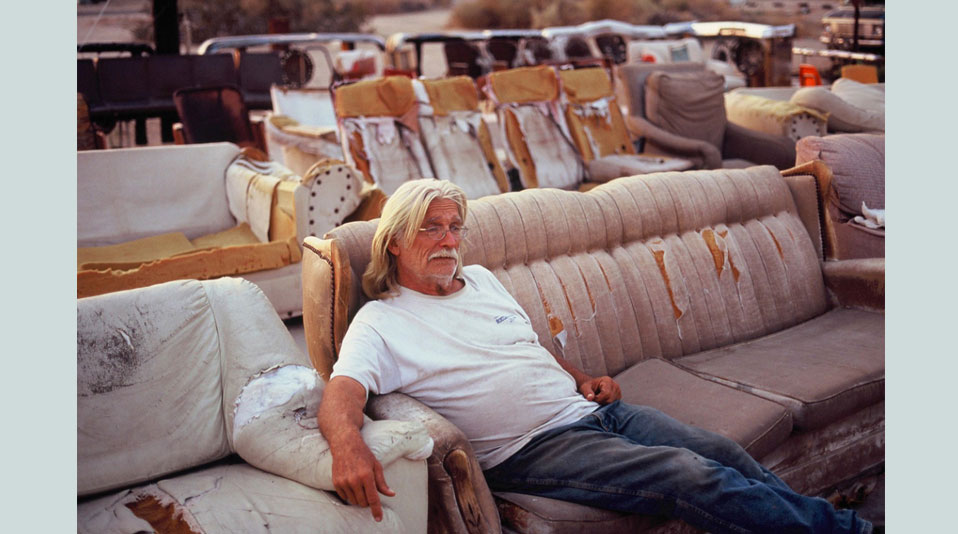 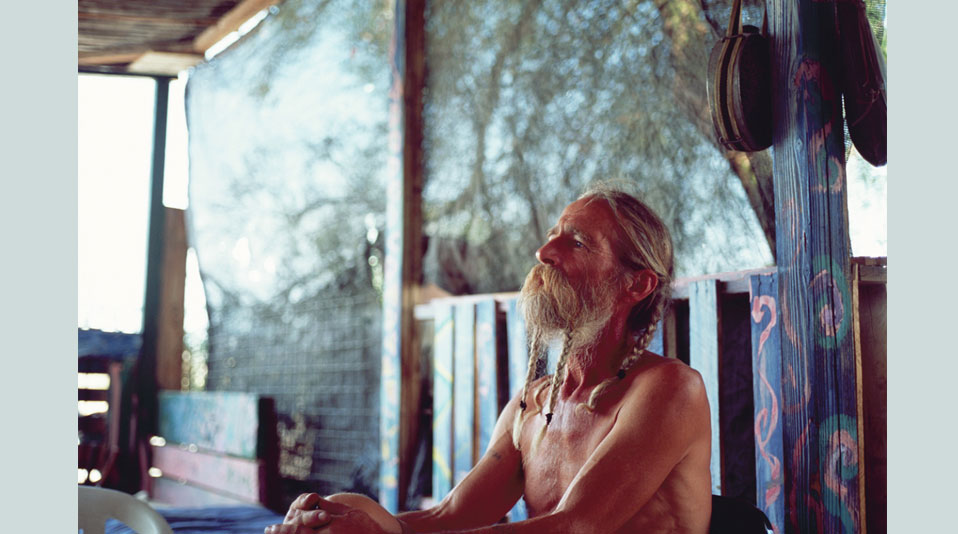 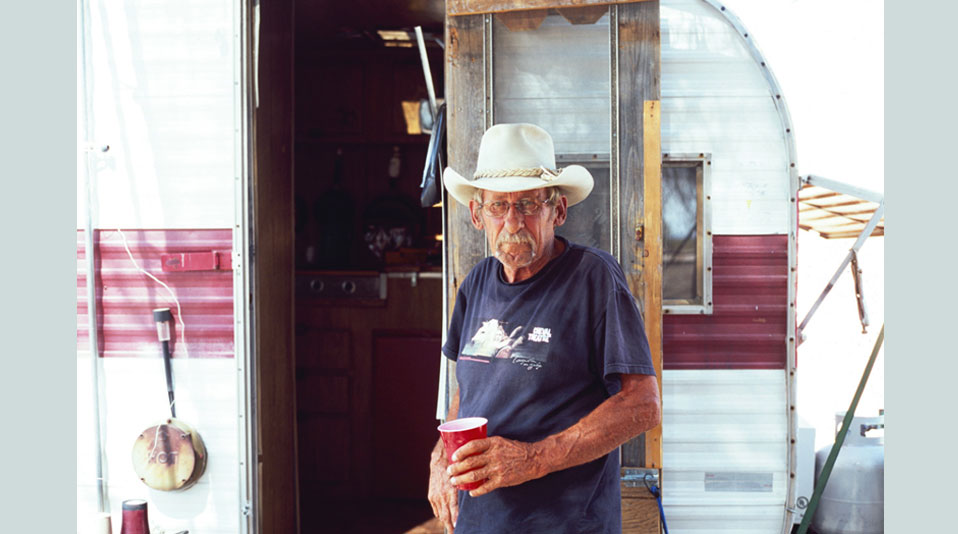 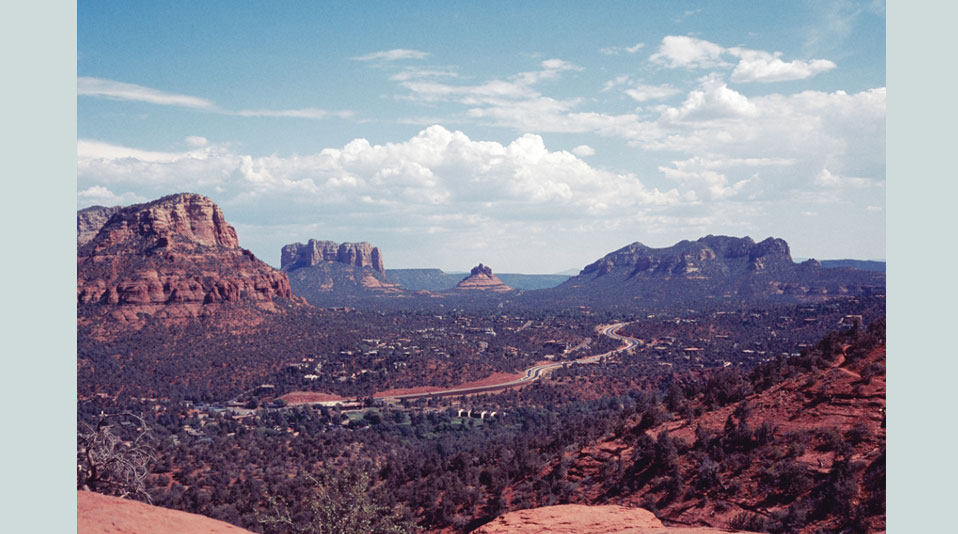 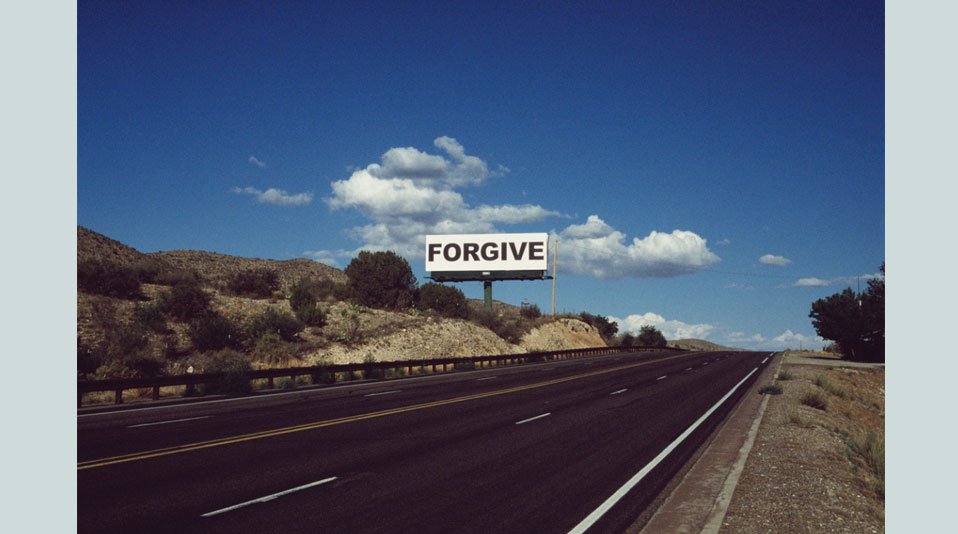 Documentary photographer Robin Mellor searches for the meaning of life in the American desert.

Documentary photographer Robin Mellor searches for the meaning of life in the American desert.

In this regular series, Out In The Field, we ask photographers to update us on what their working on right now by breaking their current body of work into four parts – The Question, The Challenge, The Payoff, The Lesson.

First up is London-based portrait and documentary photographer Robin Mellor. Whether Robin is shooting South African rappers in London or anarchist villages in Portugal, he is always able to capture a serene moment, in between the madness, and paint a picture of a person in their natural environment. For his ongoing project Another Space and Time, Robin is travelling to remote locations and asking these people on the fringes of society what life means to them.

The main question posed by Another Space and Time is: What is the meaning of life? I couldn’t really tell you a definitive answer as to why I chose the desert to pose this question, other than I was drawn to it, and knew that the people living there would definitely have a tale or two about how they arrived at their conclusion. The people I met came from all corners of America and all works of life – each had a very different story to tell. The thing they all shared however was a deep concern about American culture and wider western culture that most people seem blinkered to. These shared values became more apparent the more people I spoke to, and this collective consciousness often developed once they had chosen or sometimes been forced into the space and isolation of the desert.

The biggest challenge I face on this project is purely a mental one. Being alone on the road for long periods of time is extremely liberating, I love meeting all the people along the way, hearing stories and finding myself in new situations, but it’s hard breaking the ice when you get into a new town. You are the outsider, being stared at strangely and whispered about in the local store. To make the initial contact with a stranger and get them to trust you enough for them to tell you their life story is initially a daunting one, but as soon as you make your first contact the rest falls into place. People are generally so friendly and welcoming you really begin to feel at home and genuinely don’t want to leave – but the next day you have to start all over again.

The story really seemed to come together relatively quickly. It was probably around two weeks into shooting that I felt the project was going to be something worthwhile. The people I had met up to that point really shaped things. I hadn’t gone into the project with any agenda or preconceived ideas of what the project would say as a whole, but those first few weeks were incredibly important to the overall direction. In terms of images, I’m shooting the project on film and don’t take any Polaroid or digital pictures as I go along, so there is a huge gap between shooting and seeing any of the results, which can be liberating and nerve racking in equal measure. My portrait of Frank [man with a plaited beard] is one I felt was going to work and is currently my favourite image, he looks so majestic, thoughtful and proud and really encapsulates the mood of the project as a whole.

Perspectives on the meaning of life obviously differ immensely from person to person. It’s a completely subjective question and nobody can give you a definitive answer, but asking people this question often opens them up to explain incredibly varied aspects of their lives. In saying that there are many themes that came up again and again in the people I met. The first was that the space in the desert brings about a mental clarity that wasn’t available with all the distractions of modern society. By spending time outside a lot of people have developed a strong connection with nature, which came to influence the way they saw the world. The second is their connection with the universe – the stars are so brightly visible, free from the light pollution of the city, it’s almost like they’re on top of you. They’re completely unavoidable, It really strikes a sense of awe into you and makes you think deeper about our place in the universe. America is a country of modern societal extremes, it’s almost a caricature of the western ideals, taken to an excess. Although the project looks at some negative aspects of modern culture, it is really an uplifting story of those who have chosen or sometimes been forced onto a different path. These are communities based on unity and sustainability, full of creativity and sometimes born out of necessity.