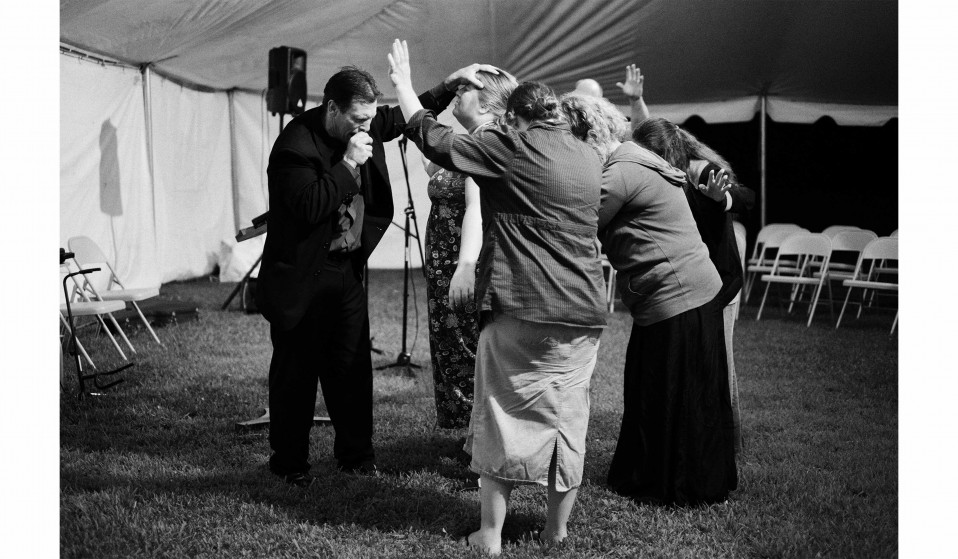 Text By Roger May

Appalachia is synonymous with poverty in the United States, a wasteland of dirty kids in barren shacks if you believe the news. But one photographer is exposing the bigger picture, one crowd-sourced image at a time.

Appalachia is synonymous with poverty in the United States, a wasteland of dirty kids in barren shacks if you believe the news. But one photographer is exposing the bigger picture, one crowd-sourced image at a time.

“The fiftieth anniversary of the declaration of the War on Poverty seemed like a significant event, one that I spent a good deal of time thinking about. I tried to consider how much – or how little – had changed since 1964, when President Lyndon B. Johnson promised to tackle poverty across the United States. More importantly, I started questioning how I saw Appalachia, a region that has long been typecast as ‘America’s poorest’ and where I was born and raised.

“But to truly see, we must be willing to look – beyond the images already in our mind. Photography has been a powerful tool in developing, disseminating and reinforcing stereotypes (not just in Appalachia, of course). So it stands to reason, I thought, that photography could also be used to deconstruct those same preconceptions. 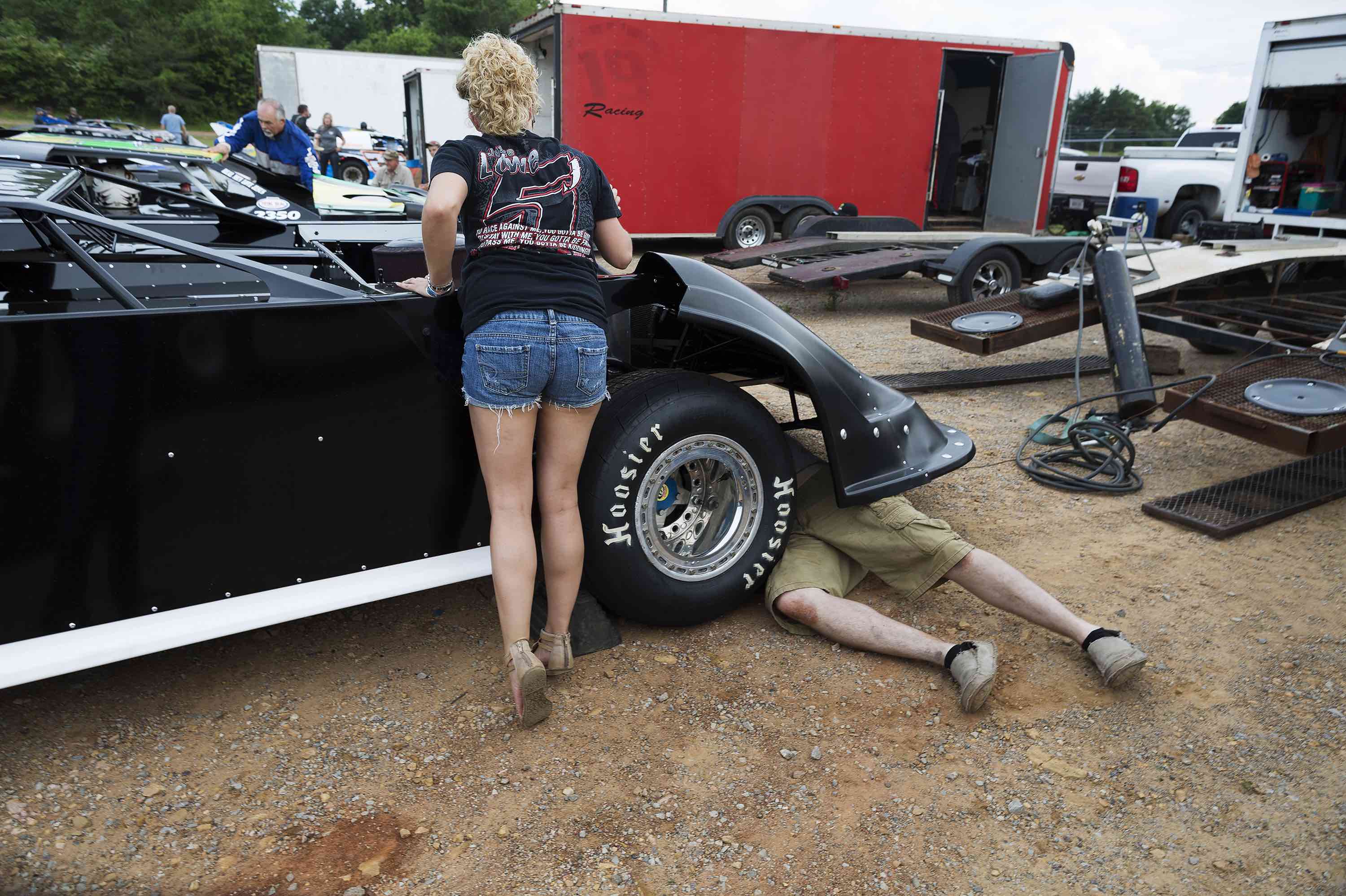 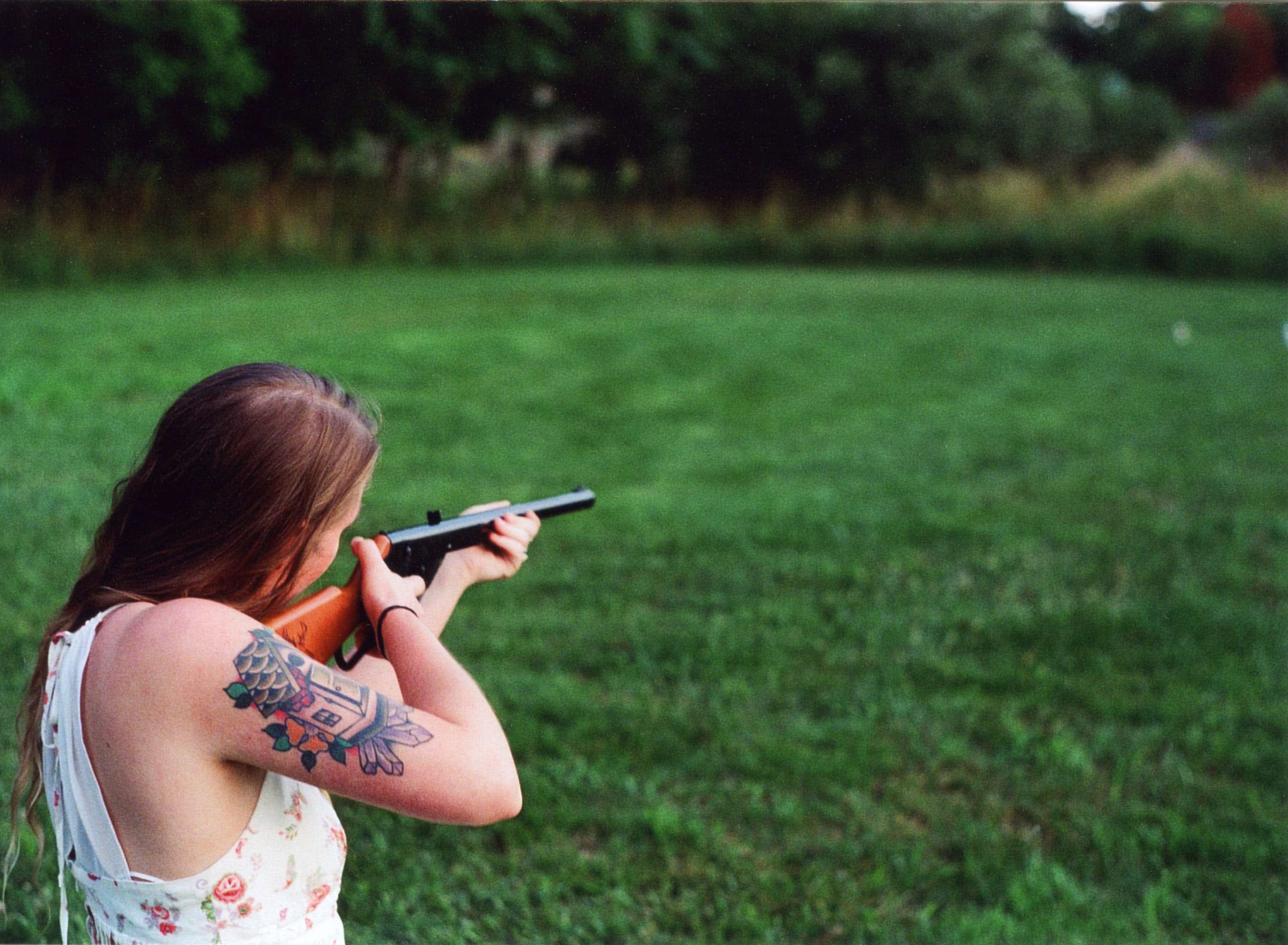 “With this in mind, in 2014 I started a project called Looking at Appalachia that invites other photographers to submit their images of the region. I wanted to see my home through other people’s eyes, to challenge my own perspective.

“I started making pictures back home in Appalachia as a statement against mountaintop-removal coal mining, or strip mining. It is without question the most destructive form of mining the world has ever known. But I quickly became overwhelmed with the scale of what I was up against. I was lost. I continued to make pictures, but it was quiet work that at the time seemed to have little direction. Ultimately, the photographs were more autobiographical than I ever wanted them to be. I wanted to be behind the camera in order to tell other people’s stories. 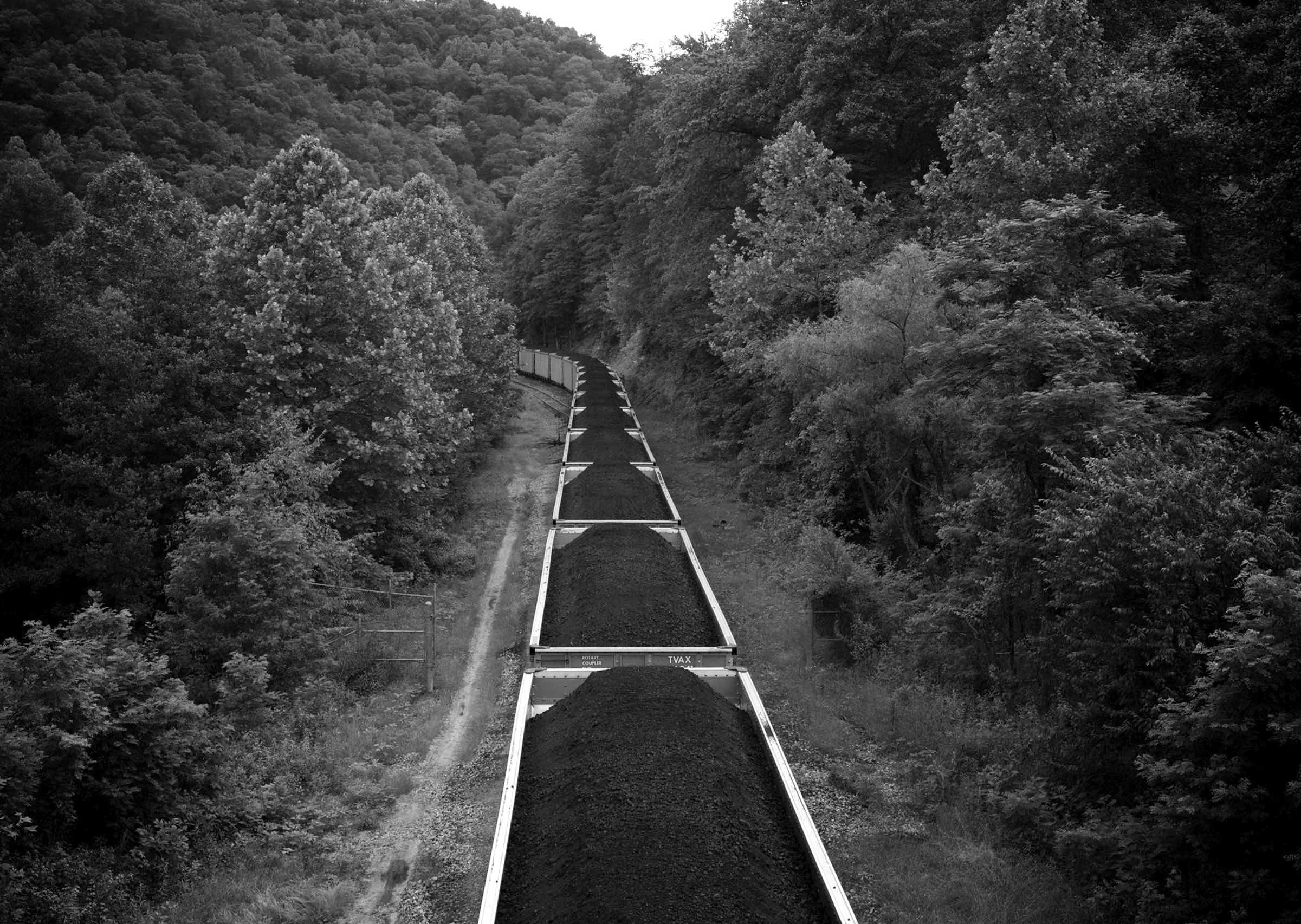 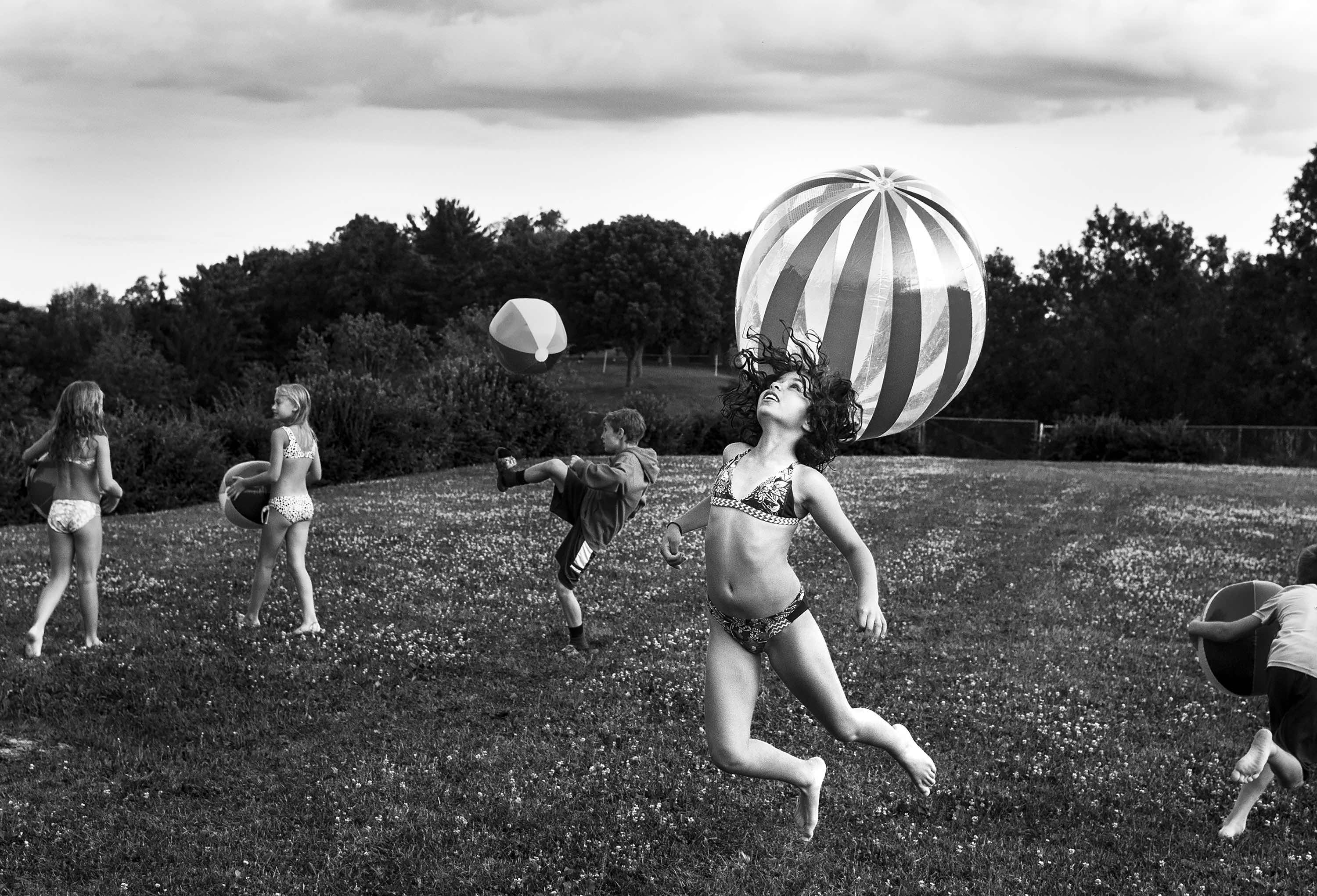 “But telling someone else’s story comes with a tremendous responsibility. When we lift a camera, we accept a choice; we can choose to perpetuate stereotypes that reinforce what we’ve been taught, or we can be open to a different way of seeing the people and places we’re trying to capture. We can choose to not depict them as the ‘Other’.

“Appalachia seems to be one of those places of extremes. It is either portrayed as hopeless, wrought with poverty and beyond help, or it is an overly romanticised land of milk and honey, brimming with thickly bearded mountain men and women who weave, sew and stitch all day to the sound of fiddle music. The truth likely lies somewhere in between, in a calmer middle-ground that’s sadly less conducive to attention-grabbing headlines. 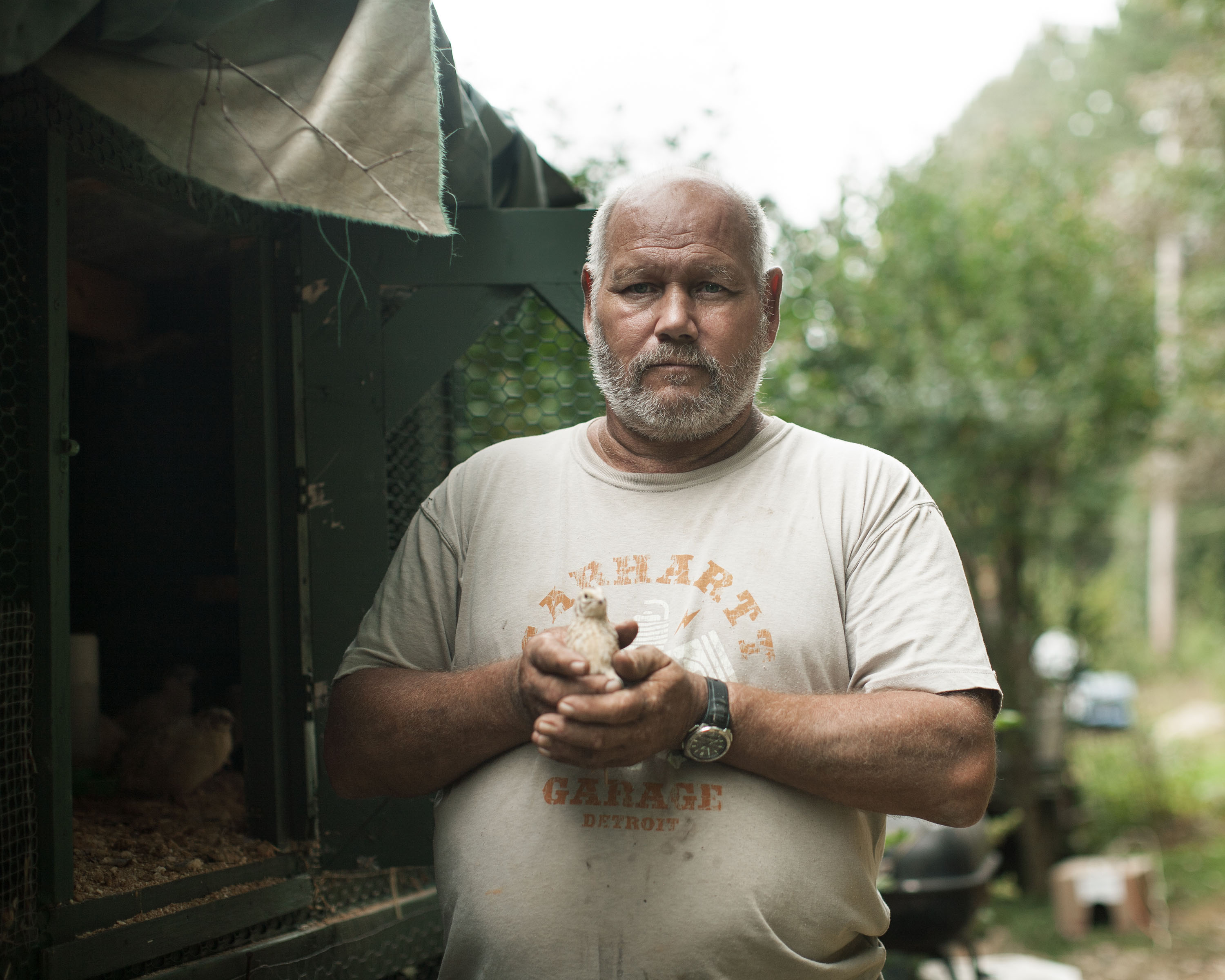 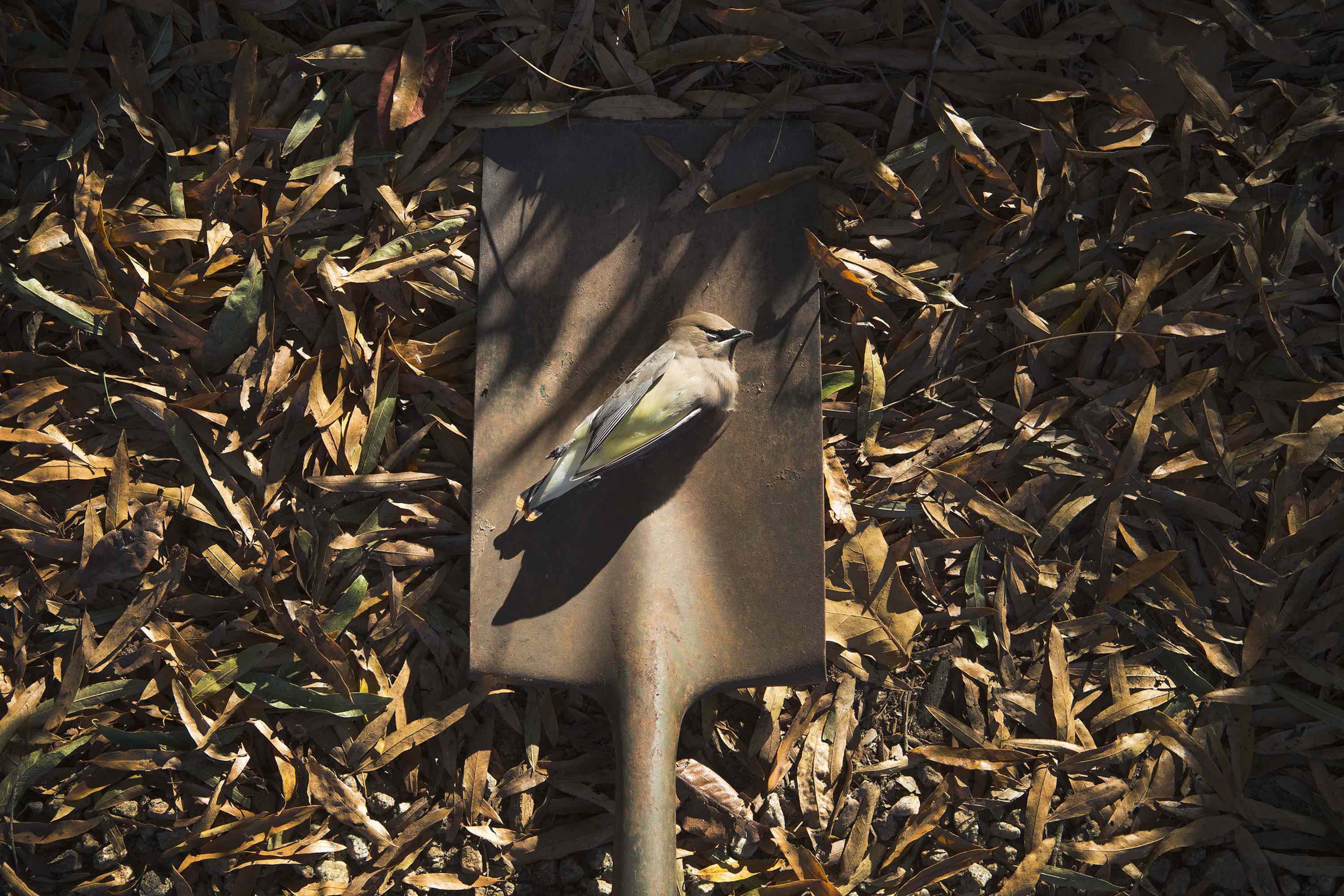 “I recently watched a TED Talk from 2009 by writer Chimamanda Ngozi Adichie called The Danger of the Single Story in which she eloquently states: “The problem with stereotypes is not that they are untrue, but that they are incomplete.” I can’t get this out of my head. It has caused me to wonder: how can we find our way past stereotypes towards a more complete truth, a truth that lives beyond photographs?

“Recently, Magnum dispatched photographer Bruce Gilden on an assignment for Vice for a piece eventually titled, ‘Two Days in Appalachia’. Gilden, characteristically, captured a particular kind of portrait: overweight and dumbstruck faces shot at spitting range. Having made work in this region for over a decade, I can’t fathom how anything meaningful would be expected to come from a quick assignment like that. The images are loud, brash and hard to forget. But I see little of Appalachia in those faces. 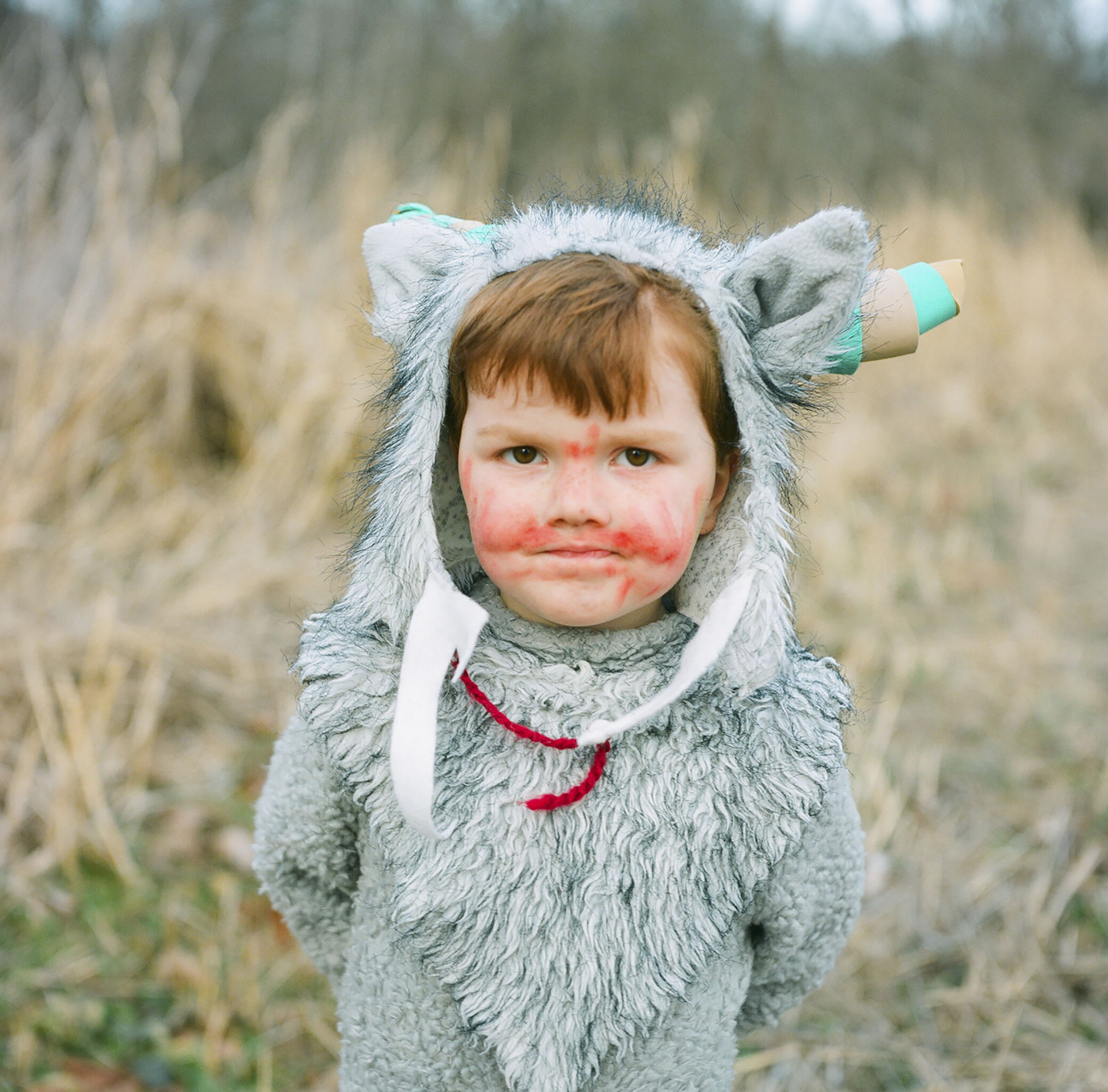 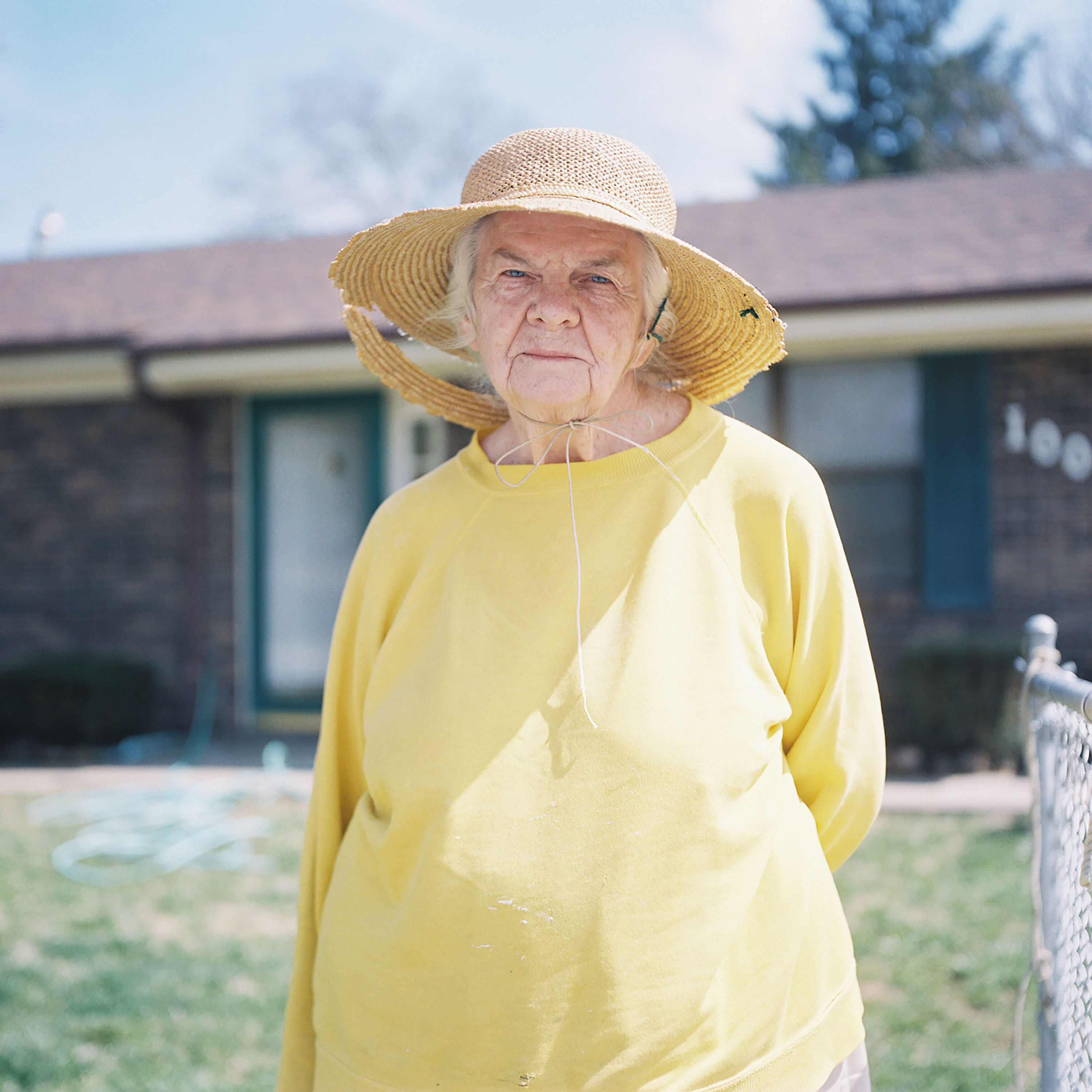 “And yet, every time a quiet image is submitted to Looking at Appalachia, I see the entire region anew. This project has taught me the importance of collaboration; of not telling that single story. It has taught me to be mindful of my voice getting in the way and how important it is to amplify the voice of many. This project is so much bigger than all of us and it asks each of us to be part of something greater.

“And through it, I’ve learned that Appalachia is far more complex a region than I ever imagined. But more importantly I’ve come to find that looking is not the same as seeing, and listening is not the same as hearing. Anyone can drop in and have a quick look, but understanding the complete story takes time. I truly believe that trust is the highest form of payment we photographers could ever receive from the work we make. It’s something so valuable, so precious, that we must be vigilant in our protection of it. If we ever lose it, we risk it being gone forever.”

Find out more about Looking at Appalachia. 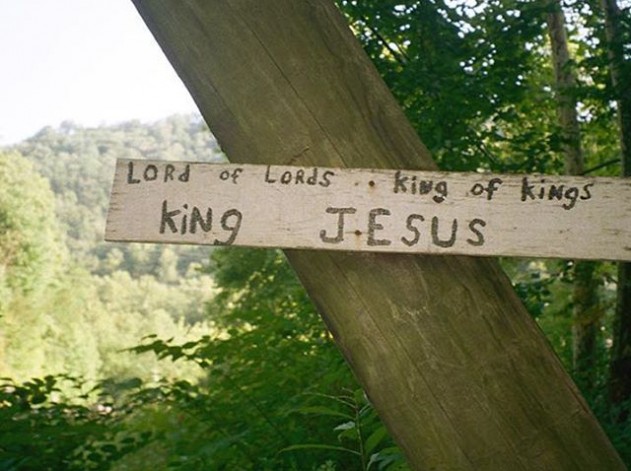 Linkedin
OTHER ARTICLES
During the pandemic, Made In Hackney launched a meal service that has since proved vital for many, made up of vegan dishes that reflect the borough‘s cultural diversity.
While the Colston 4 verdict is worth celebrating, it‘s debatable whether the law would’ve had such empathy for Black people in the same position.
The New York MC reflects on his experience with Trumpian US immigration policy, and how it impacted his career.
While the popular news aggregation service has been kicked off Twitter, its demise does not spell the end of digestible misinformation.
In Sheffield, food delivery drivers are fighting back against one of the giants of the gig economy.
Leading art critic Robert Storr reflects on the photographers – from Seydou Keïta, to Malick Sidibé, to Carrie Mae Weems – who helped to transform and redefine the medium.