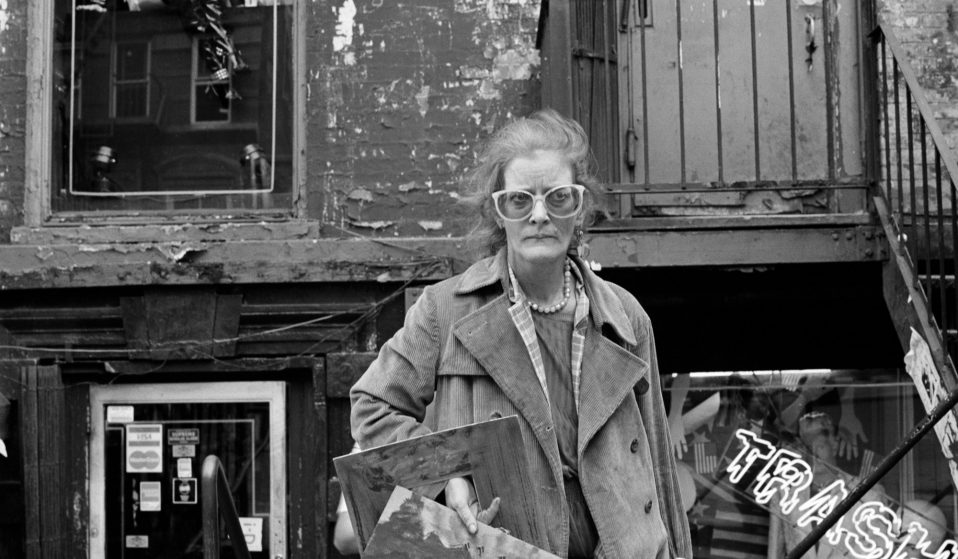 The photographer’s black and white portraits expose the complexities of human psychology, race and religion.

The photographer’s black and white portraits expose the complexities of human psychology, race and religion.

American photographer Rosalind Fox Solomon is a master of precision and poise, capturing the most compelling moments in life. On April 2 – her 89th birthday –Solomon will receive the Lifetime Achievement Award from the International Centre of Photography.

Solomon came to photography later than most, picking up an Instamatic camera at the age of 38 to create a visual diary of her experiences in Japan. She was in the country doing volunteer work with the Experiment in International Living, a summer abroad program for high school students.

“I felt an intimacy with the camera and great excitement at being able to see and photograph an intriguing culture which I had not known before,” Solomon recalls. “With that point and shoot camera, I began to awaken a more contemplative part of myself. I found myself in a meditative state, looking, thinking and feeling. I had a sense of being self-sustaining, silent, and intensely connected to a new world.” 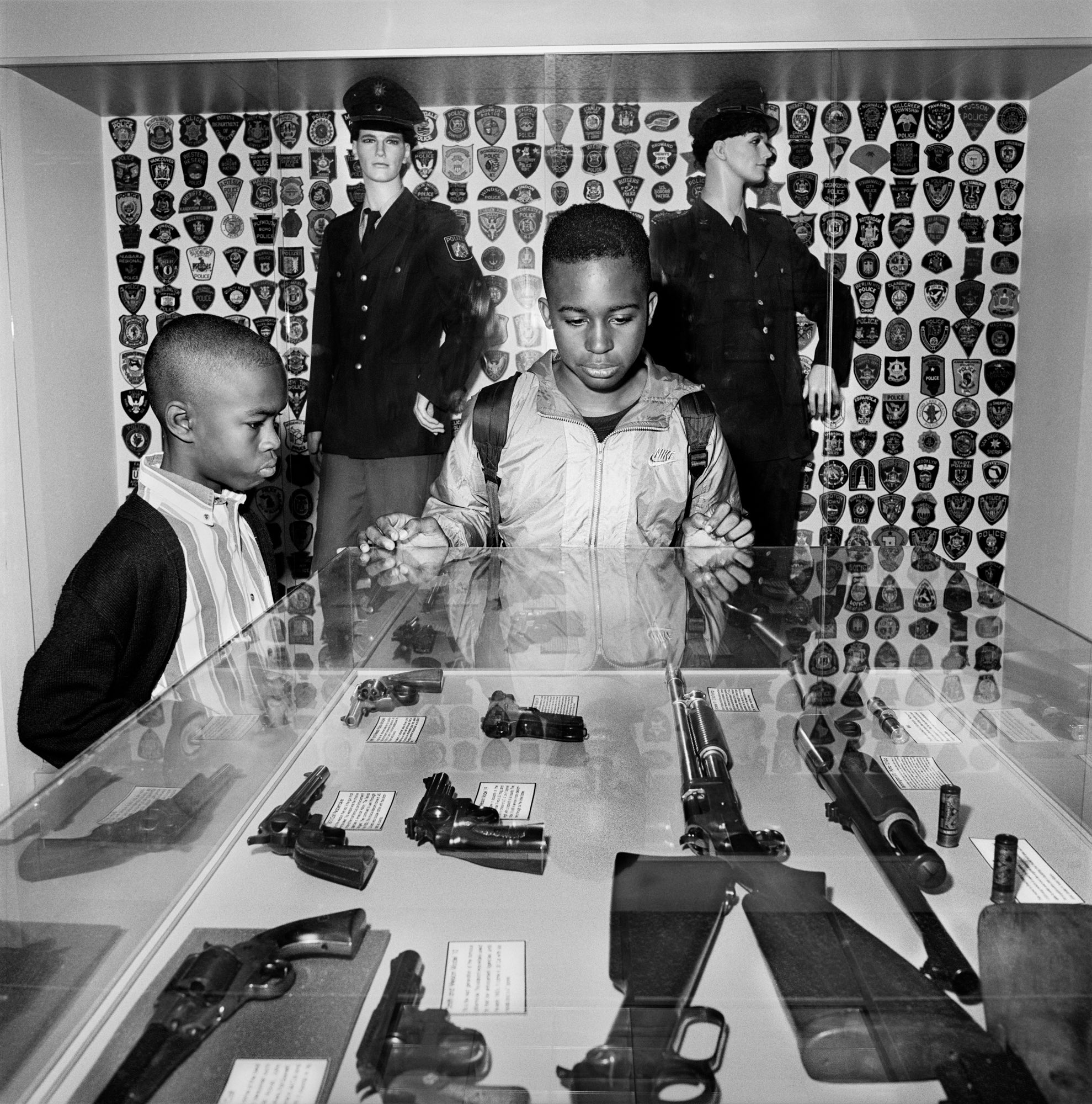 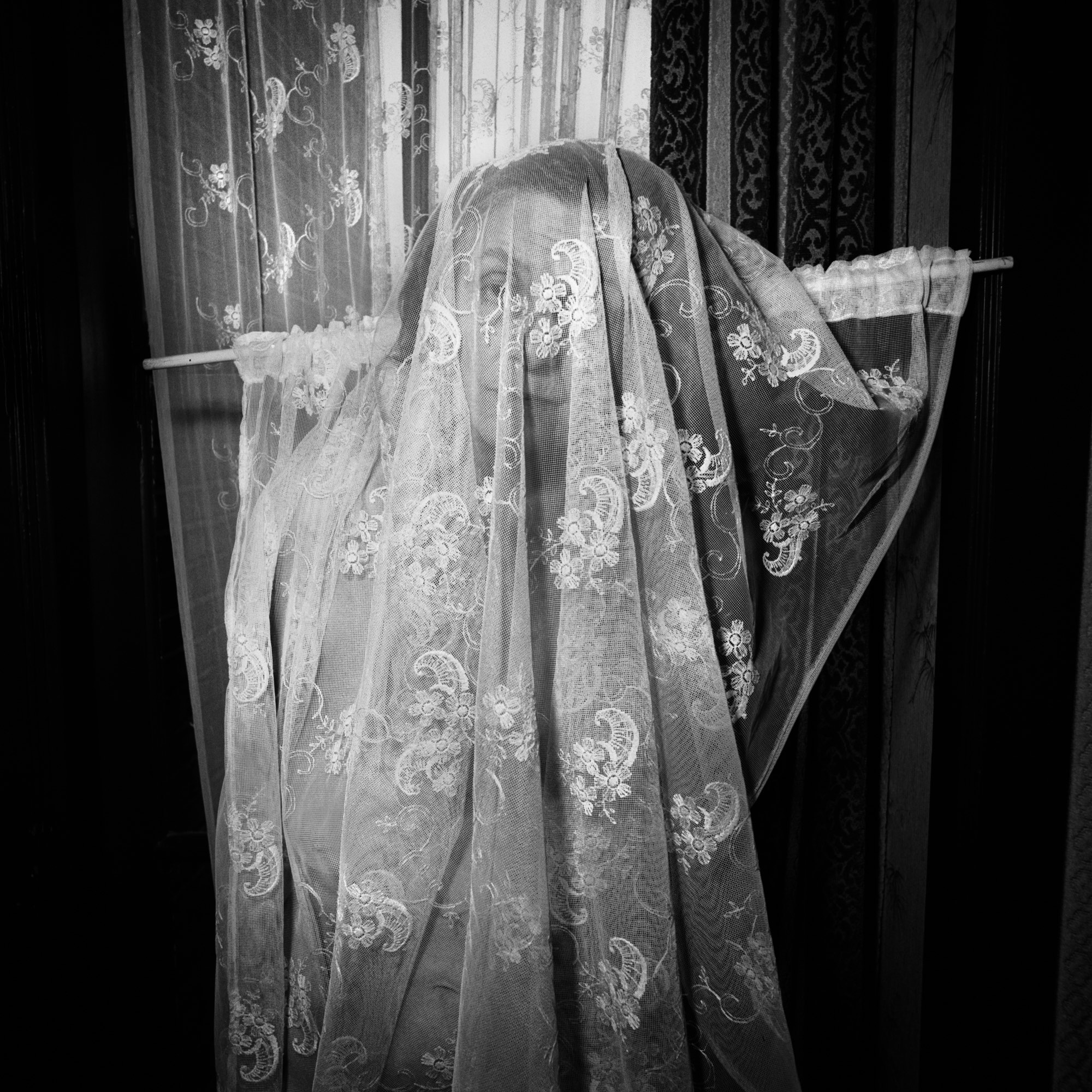 When Solomon returned to the United States, she purchased a Nikkormat, transformed her garden shed into a dark room, and began printing her work. Then, in 1971, she began studying with the legendary street photographer Lisette Model during intermittent visits to New York.

“Lisette Model had the kind of charisma that gurus exude,” Solomon says. “She always spoke with total authority. She taught me to be bold and follow my own vision no matter where it might lead. She taught me to peel off layers of decoration and to recognise myself. She told me to be selfish. She told me that I was an artist and that I had a gift, which must be fulfilled.”

“‘Now listen to me, she said, you have been sociable, you have raised your children and done your civic work. Now you have to change your priorities and create pictures. Do not specialise. Specialising will make you commercial. You have one vision, but many subjects.” 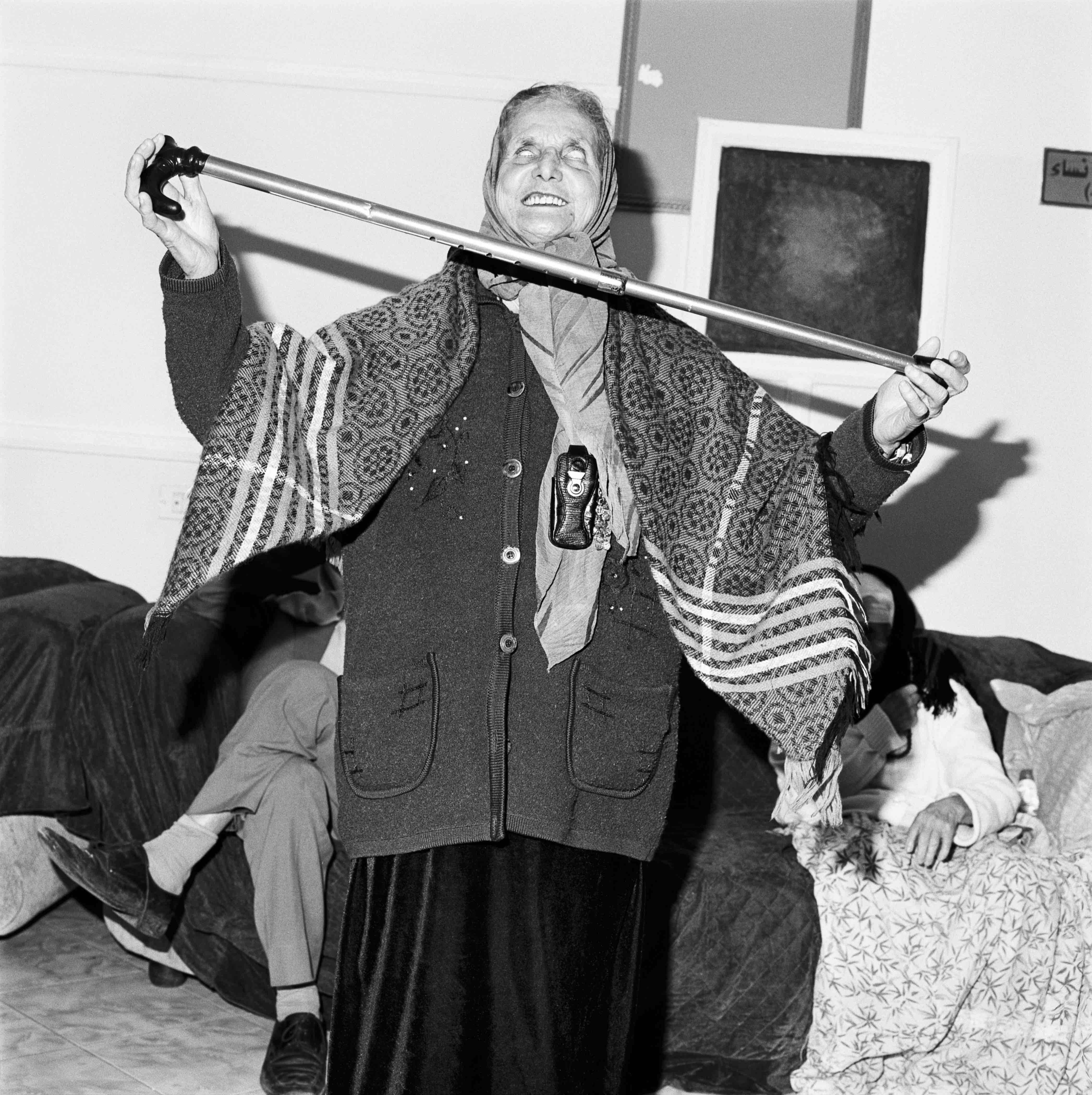 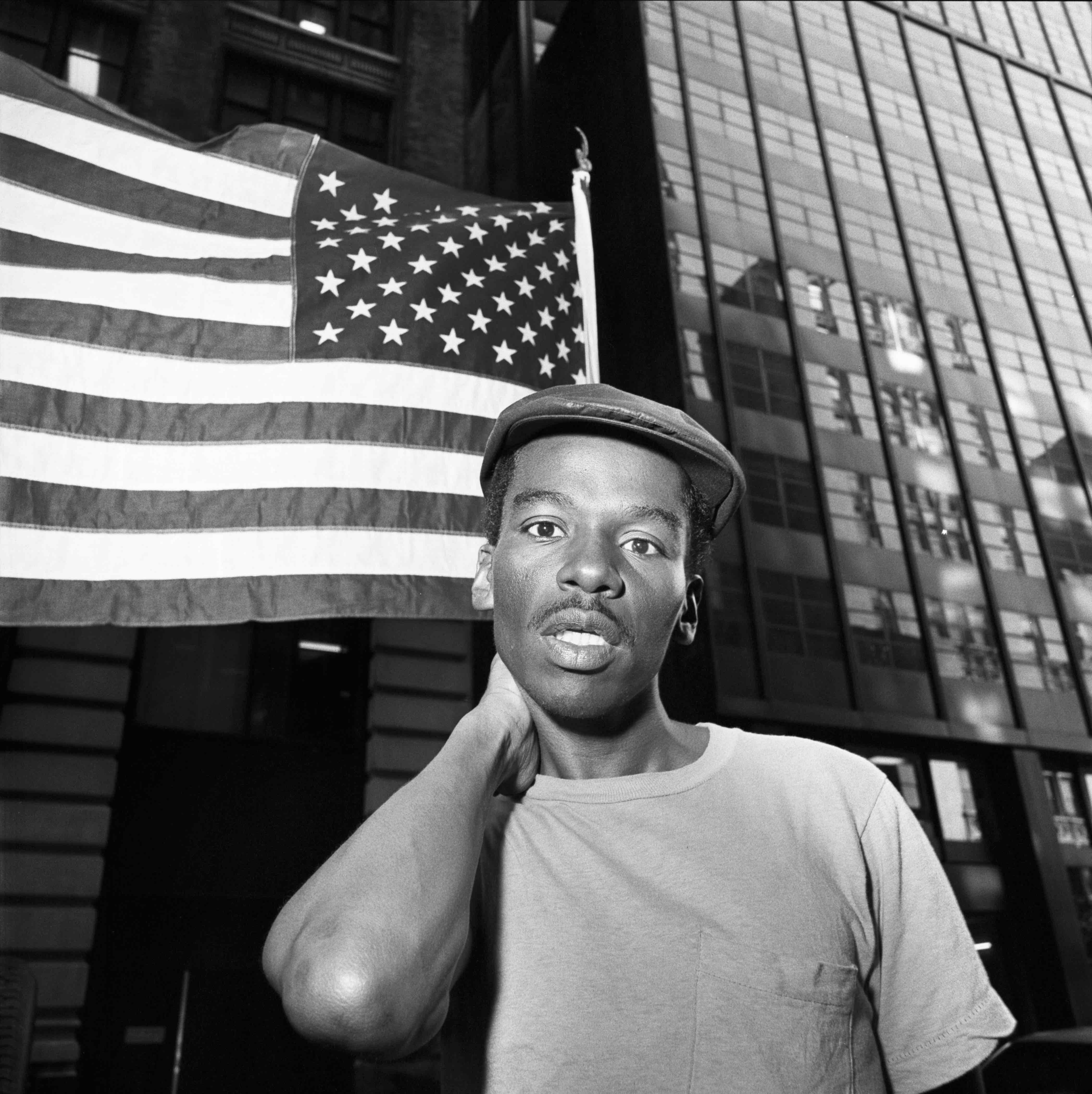 With this wisdom, Solomon set forth to see the world, and in the world, see herself. Fascinated by the complexities of human psychology, landscape as metaphor, race, religion, and the disasters of war, Solomon has used the photography to tell it like it is, no matter where on earth she may be.

Whether travelling to Guatemala, Peru, India, Northern Ireland, Zimbabwe, South Africa, Yugoslavia, Cambodia, Vietnam, Israel, or the West Bank, Solomon embraces the complex beauty of life, extending compassion and understanding to the majestic and the mundane, the delicate and the unnerving with equal grace.

“Photography allows me to bring my perception and life experience to the pictures I make,” Solomon says. “My history is a tool that I use to view the present.”

“Artists have to be honest. You have to know where you have come from, and where you want to go. Since I am never concerned with being an insider, I am free to travel my own path.” 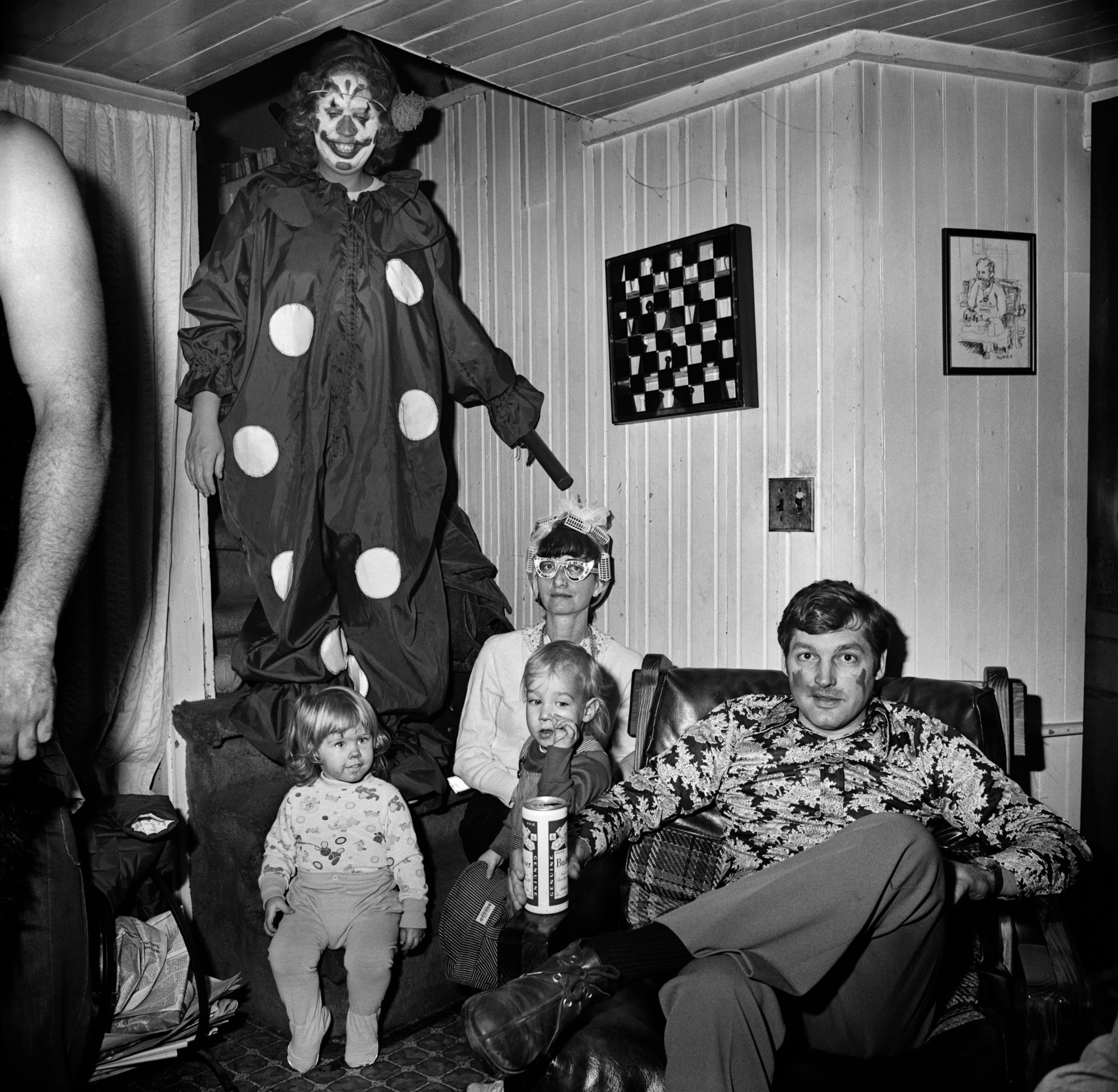 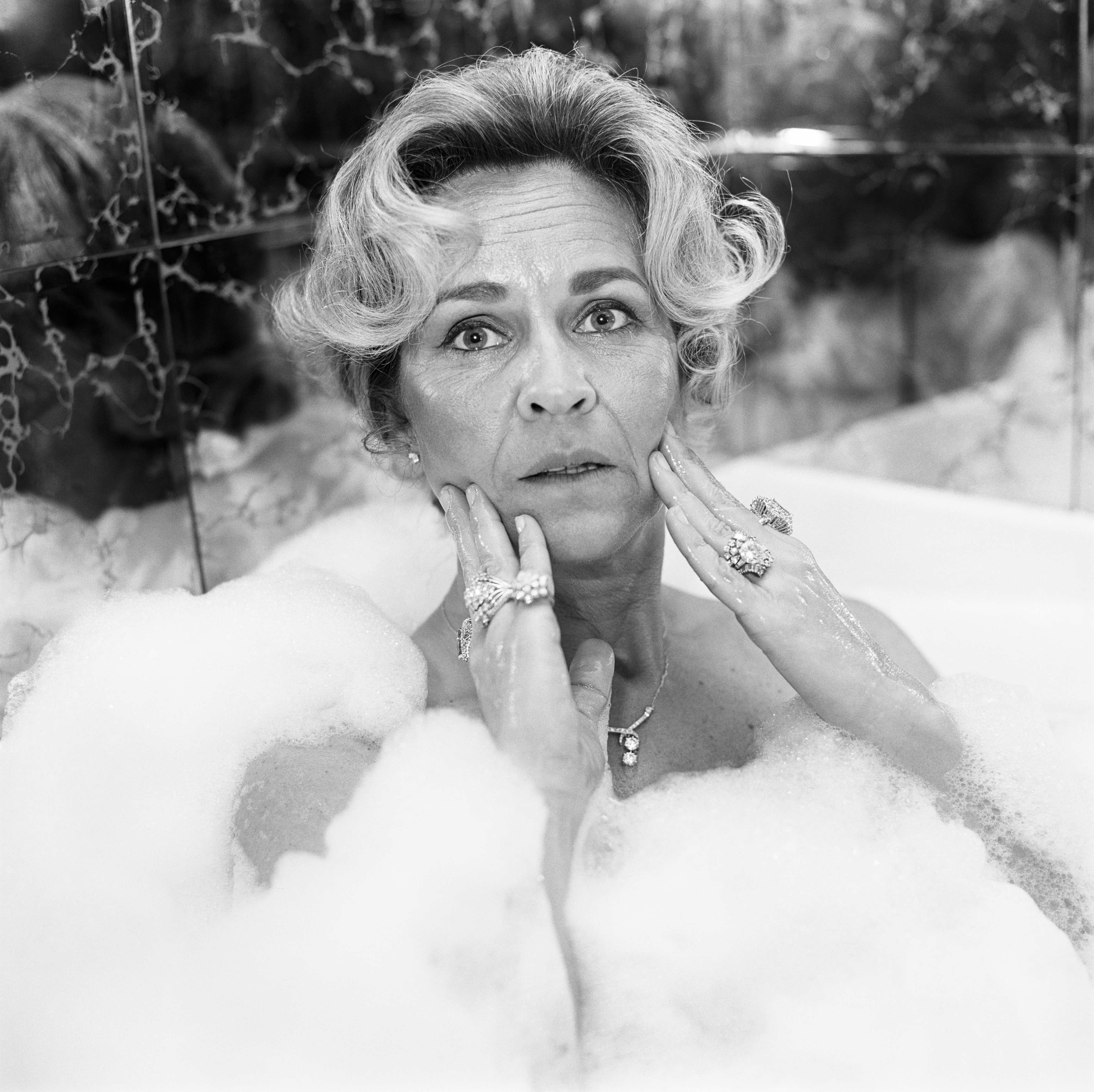 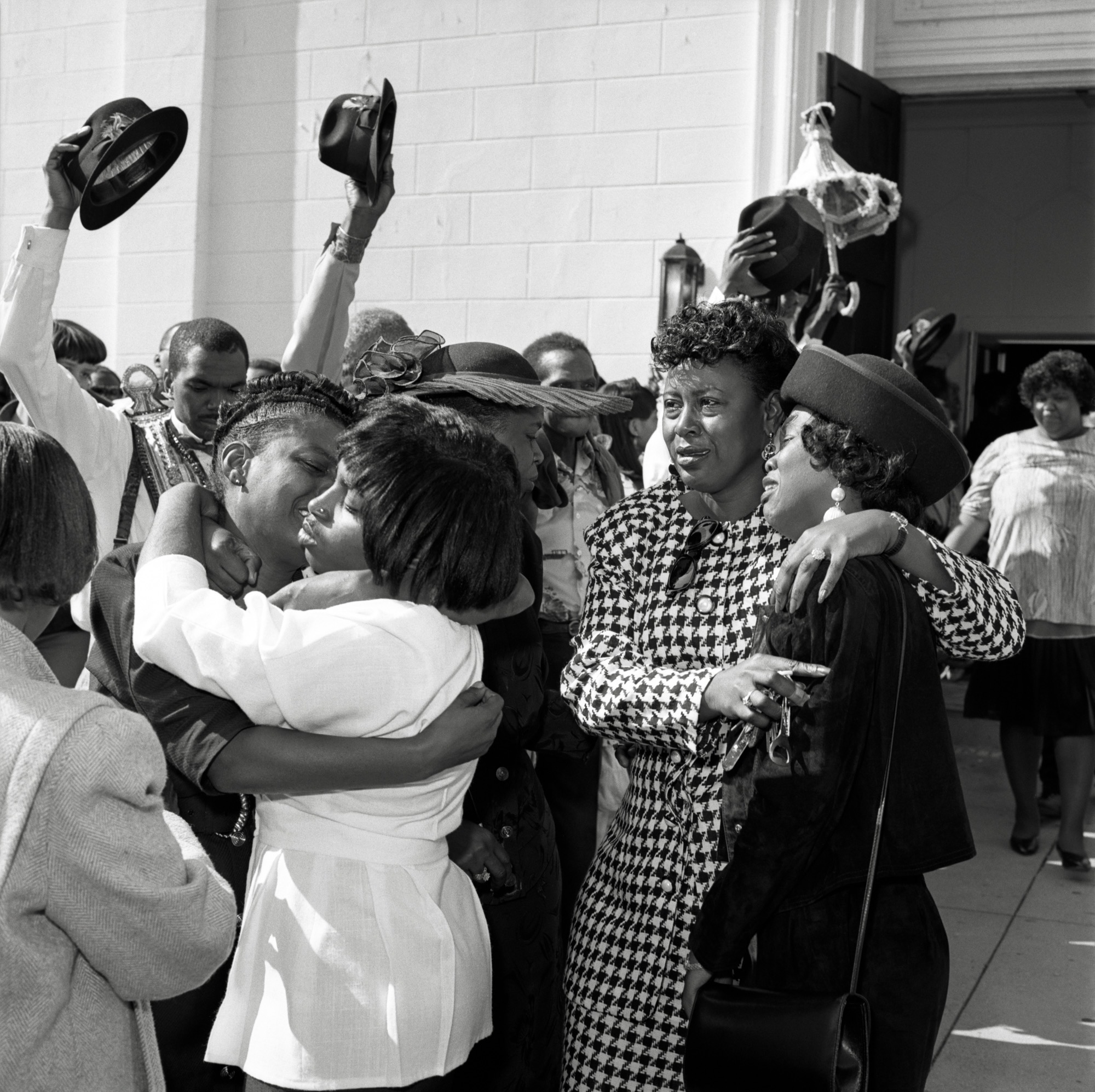 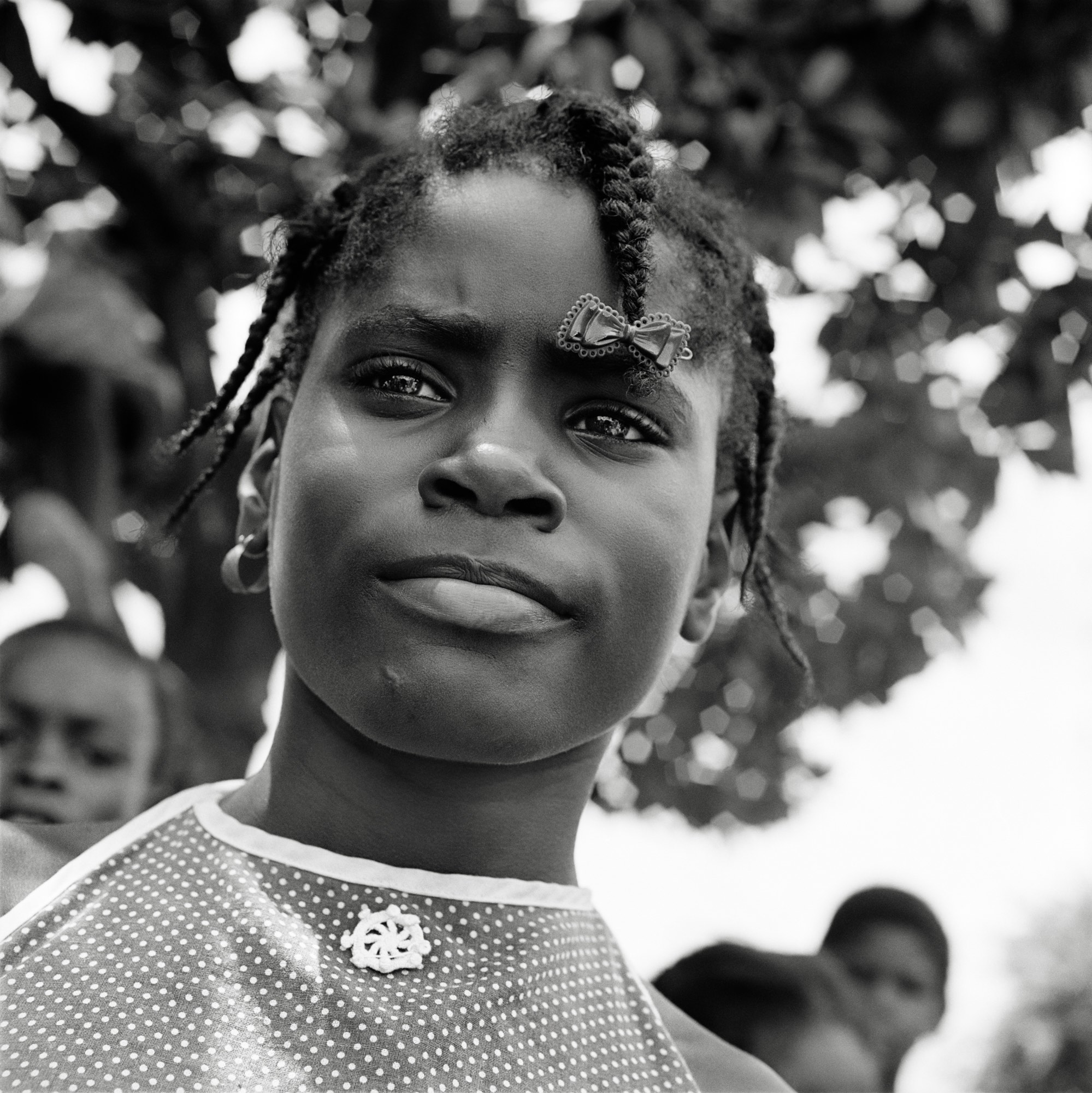 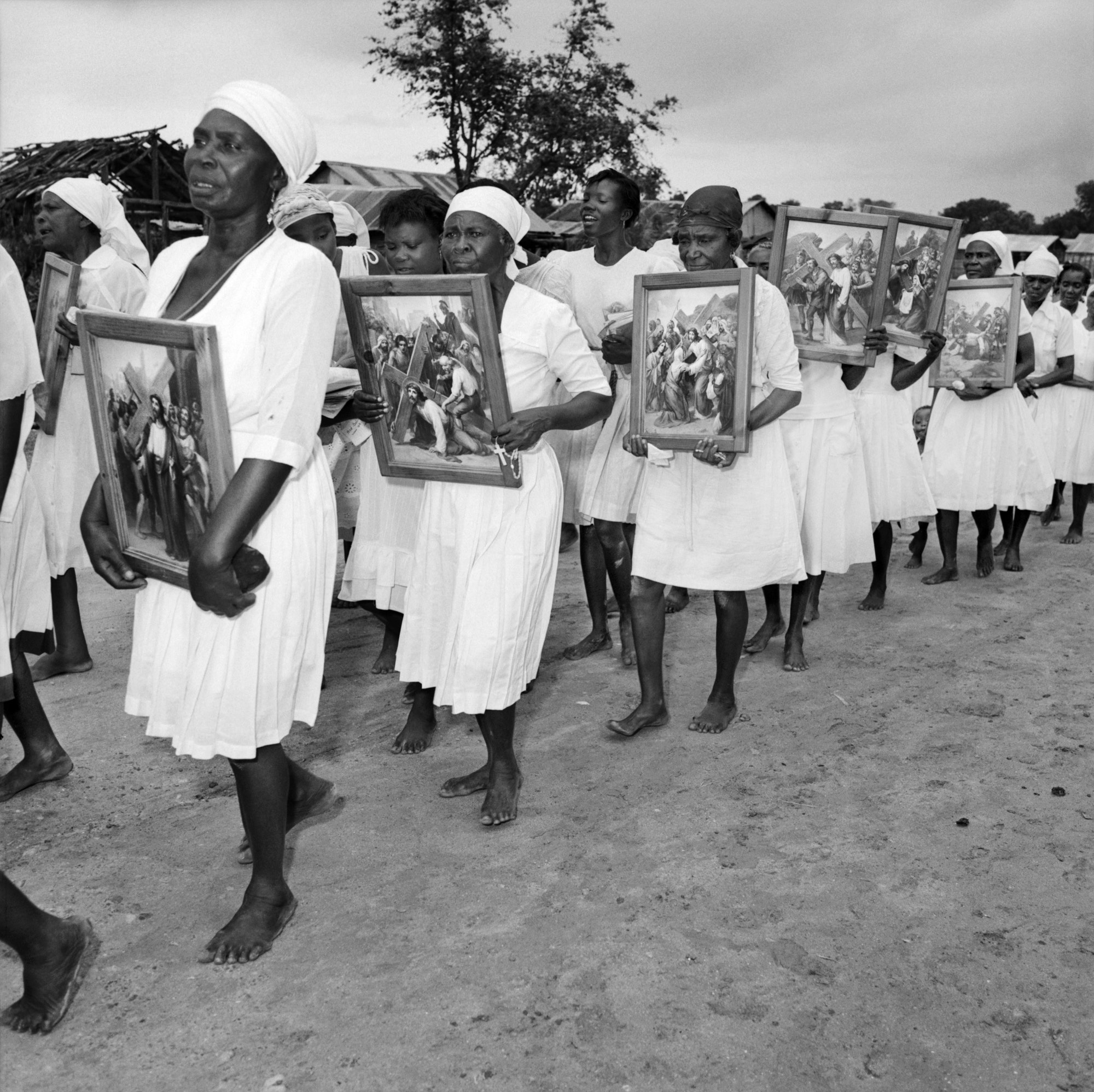 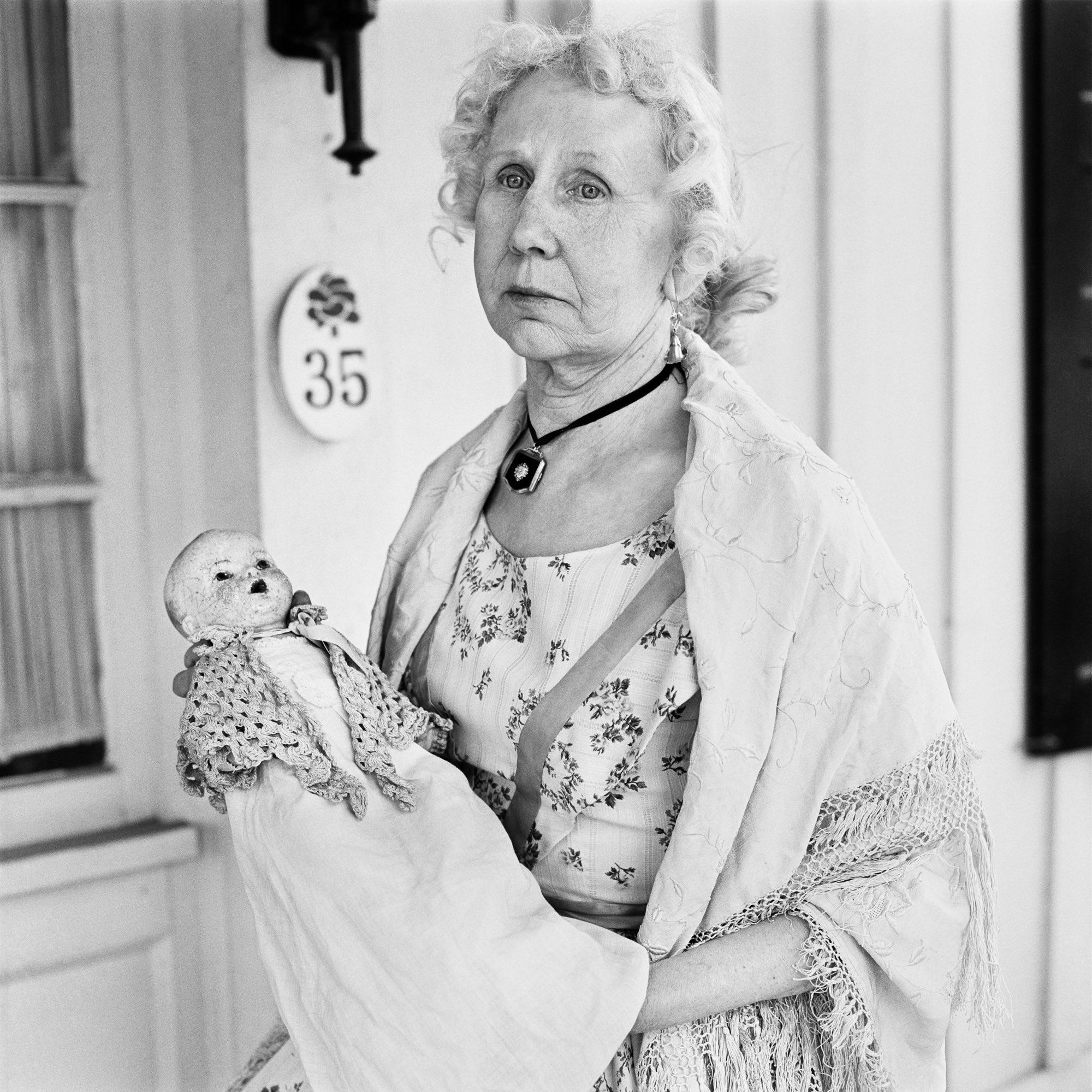 Linkedin
RELATED ARTICLES
OTHER ARTICLES
Thomas Hoepker‘s images taken during a road trip across America provide a searing social commentary about a divided country.
Photographer Matthew Brookes recalls following a group of young people in Venice Beach living in search of the perfect wave.
For decades, an area of East London has served as a community hub for Vietnamese people looking for a taste of home.
In the latest instalment of Photographers in Conversation, the chronicler of raves, protests and beyond explains why he’s drawn to such specifically visceral environments.
Photographer David Hoffman recalls documenting the extreme wealth inequality around Tower Hamlets and Hackney int the 1980s.
LGBTQ+ students are keeping the spirit of the original Pride alive by fighting for liberation for everyone, not just their community.