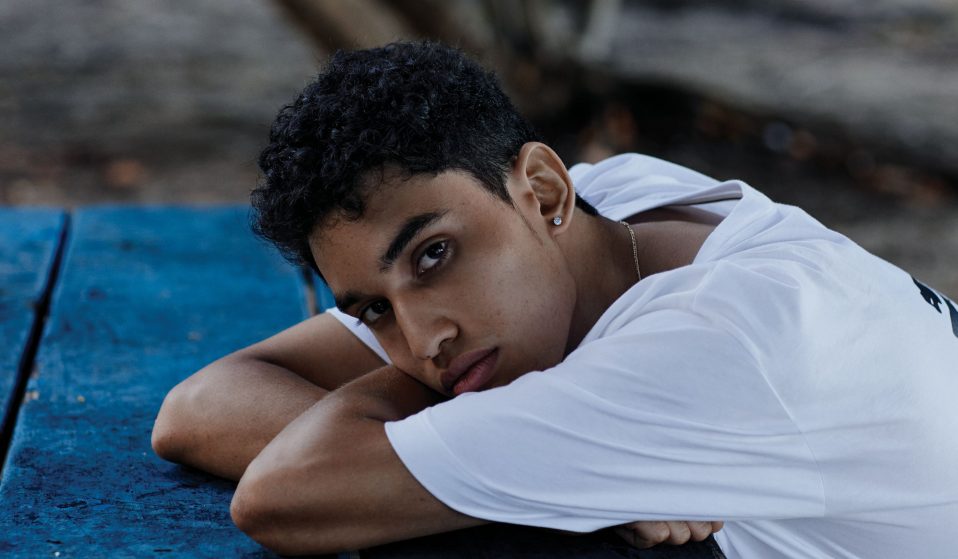 In the last of our pieces on Calvin Klein’s ‘onefuture’ campaign, Rose Marie Cromwell recalls how she created a visual celebration of adolescence.

'one future’, a new campaign from Calvin Klein, is spotlighting first-time voters across America. In the last of our intimate pieces on the project, Rose Marie Cromwell recalls how she created a visual celebration of adolescence.

From a young age, I knew I wanted to be a photographer. When I was in the fifth grade, my mom handed me a point and shoot film camera – from then on, I’ve been obsessed with taking photos. I would photograph everything I could: my family, my friends, my neighbourhood.

Eventually I left home to study at the Maryland Institute College of Art. After graduating, I spent time abroad in Cuba and Panama, where I set up after-school arts programmes for kids. So it’s been a winding road to becoming a professional photographer, but now I’m working freelance out of Miami.

Growing up in Seattle, I witnessed the World Trade Organisation Protests in 1999 first-hand. They really opened my eyes to a growing discontent with the way the world worked for a lot of people. Although I’ve varied my work with some more conceptual projects exploring subjective viewpoints, I’ve always had an interest in journalism as a way to tell stories – particularly how mass media can reach people in more immediate ways than art perhaps can. So when Calvin Klein approached me to take part in the project, it seemed a great fit. I think it’s great to help spread this message of getting young people to vote – it’ll help it reach such a wide audience.

It reminded me of when I was young and a first-time voter and realising that my voice mattered politically. That was such a huge moment in my life – it was a coming of age. I think that this new generation is so much more mature than we ever were at their age. I’m so impressed and inspired by how politically engaged they are.

When I first met Chris [Gomez] – who I photographed as part of the campaign – I wanted to make him feel comfortable; I wanted him to know that we really were interested in him. So at the start of the day, we spoke to him about his past and his hopes for the future. I saw that he wants to be a conduit for change – he wants to bring people together and that gives me a lot of hope for the future.

Chris is very laid-back and when his friends came by to hang out it was amazing to see that they’ve still got such a lightness – despite everything that’s being placed on their shoulders. So our shoot was really playful, we shot on Miami Beach and I followed their lead – we ended up playing on the beach all day long and climbing trees. It was a celebration in many ways, of being young but also of Miami.

Miami is a place where everybody can be who they are. There’s no pretension here, if you’re quirky or a bit strange you’ll still fit in. It’s so diverse too, and you can see that in Chris and his friends. They’re from different families, different backgrounds, they can speak different languages, but they love each other and they respect each other. That’s Miami.

(As told to Benjamin Cook) 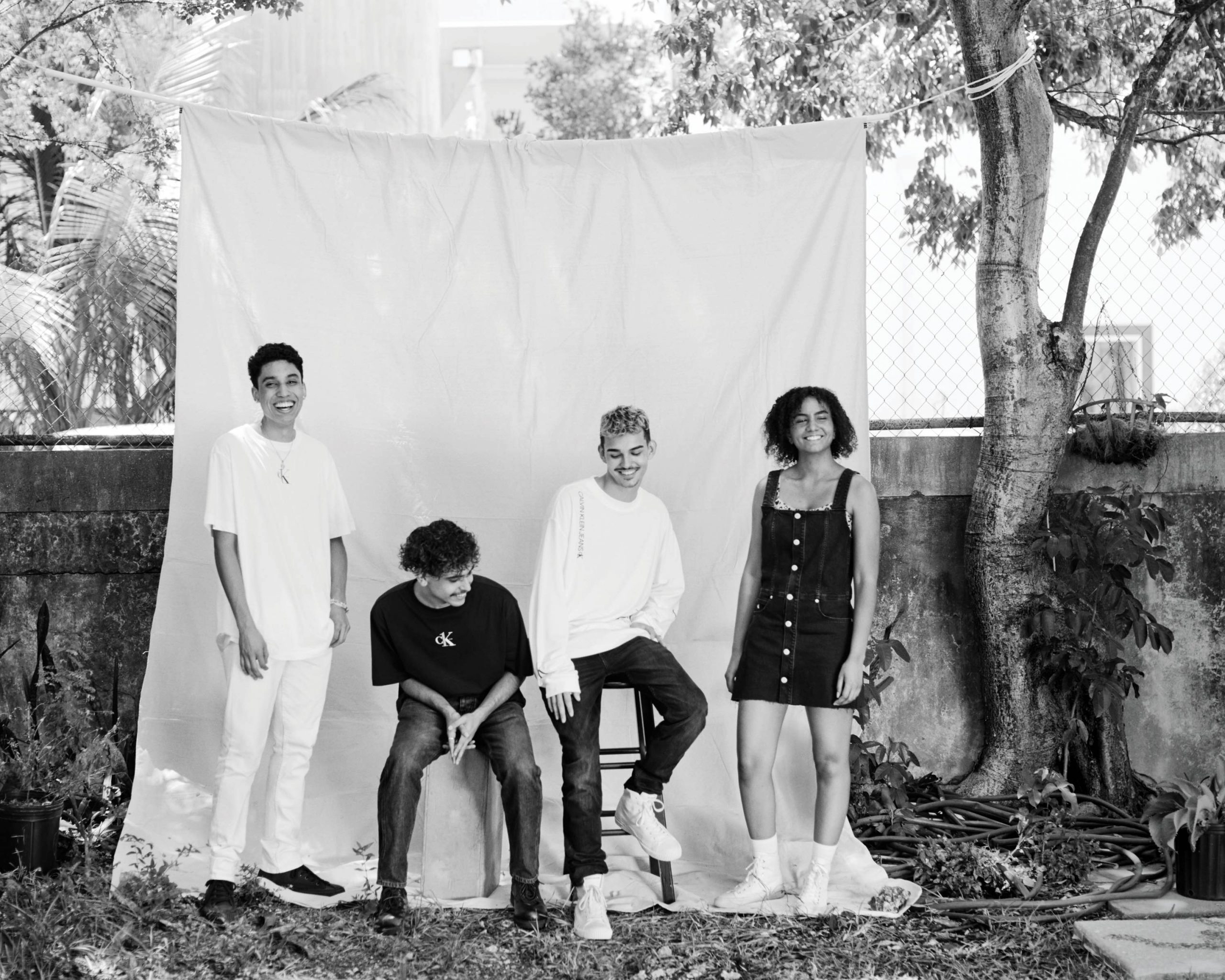 Linkedin
RELATED ARTICLES
OTHER ARTICLES
By turning a real-life crisis into daytime television fodder, TV bosses have once again shown themselves to be completely out of touch with audiences.
Demonstrators gathered outside of Parliament to voice their concerns about the monarchy and the crackdown on dissent.
As the Scottish government announces a rent freeze, an activist with Living Rent who fought and won shares how they did it, and what must come next.
Cindy Campbell recounts how her brother ushered in a new era of musical culture at a party she held in the Bronx in ‘70s.
Financial turmoil is pushing people who work in the sex industry into more dangerous and desperate situations as a means of survival.
The idea that a younger generation is abandoning work has become a popular narrative online, but it doesn’t necessarily reflect reality.