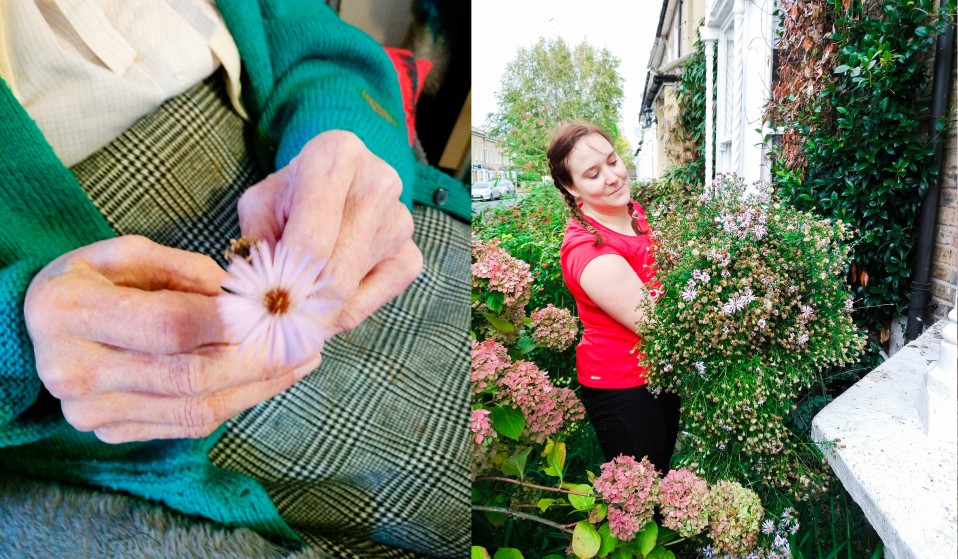 Goodgym is a community of runners who stop off to do good deeds on their daily jogs. Photographer Jackie Dewe-Mathews joins them on an altruistic mission.

Tired of wasting energy on a treadmill, Goodgym is a community of runners who stop off to do good deeds on their daily jogs. Photographer Jackie Dewe-Mathews joins them on an altruistic mission.

It’s a cold autumn night in Lewisham, South London, and I’m running through a dark park as part of a pack. But this is no ordinary group jog. Thanks to GoodGym, an organisation that combines running with good deeds, we aren’t just running for ourselves.

It’s been two and a half years since I last ran, in part because I have two small children but also because I am a procrastinator when it comes to exercise. But now there are no excuses. 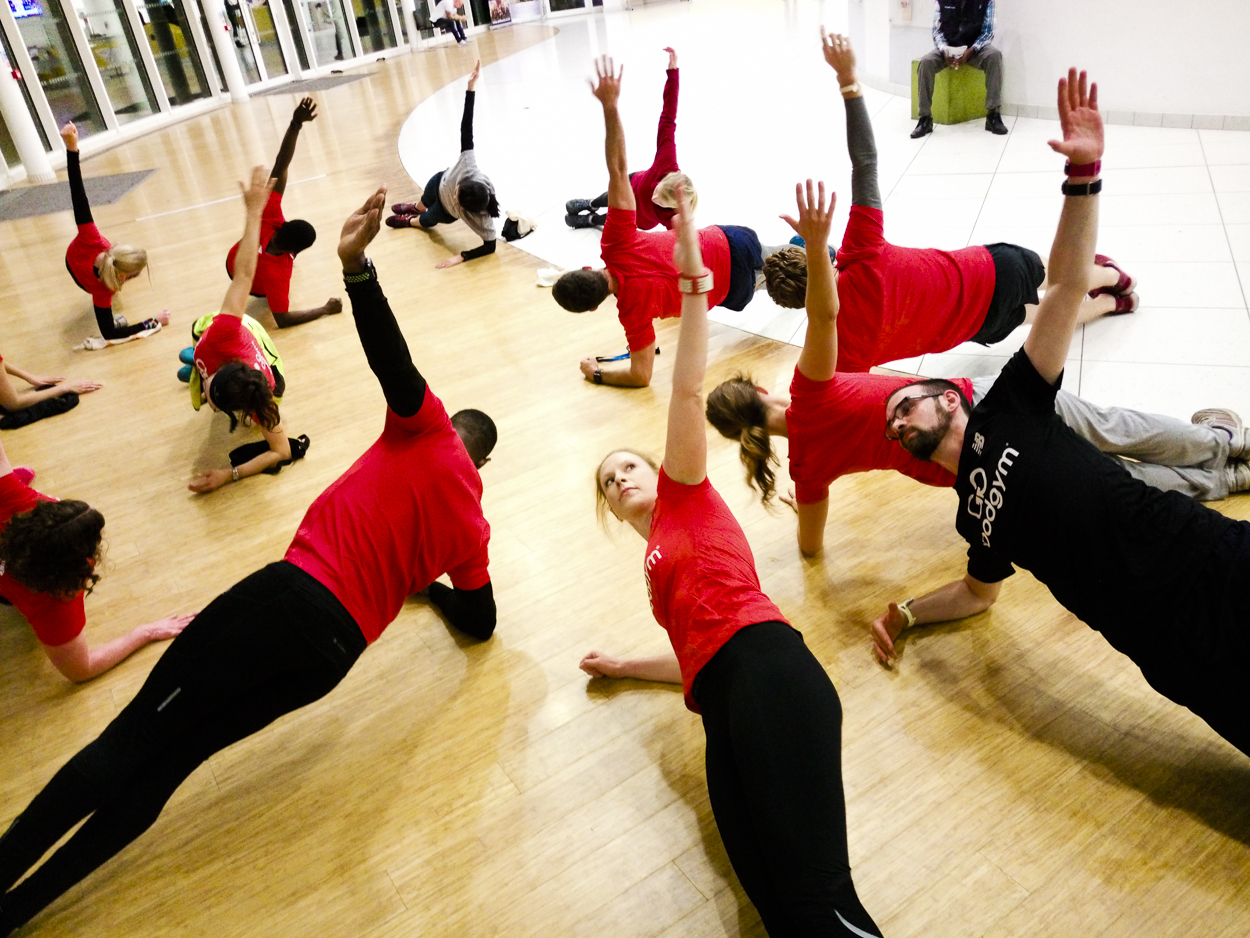 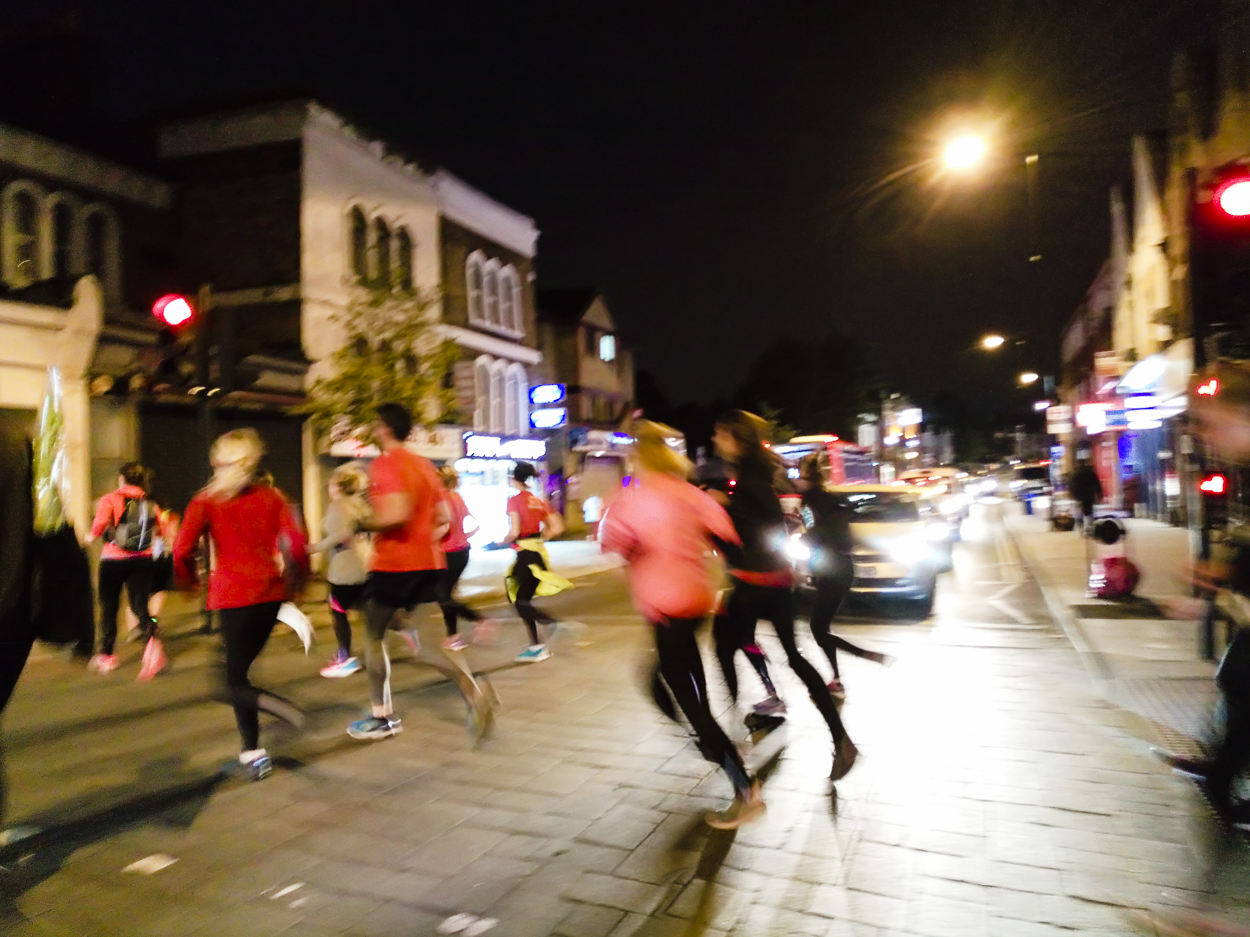 I meet the trainer and about 20 other runners at a local gym. Most of them are on their commute home and several of them have run a half marathon the day before, which makes me nervous. There are some warm-up exercises and then we’re off, running along busy pavements, past shops and houses and on into an industrial area. We cross a canal and empty car park lit by the neon sign of an outlet store and head straight for the damp blackness of a park. I would never dream of running at night through an empty park but the fresh air is exhilarating and my awakening muscles feel amazing.

We arrive at our destination, a community garden. Our job is to clear the path between the allotments. Aided only by the light of our head torches we set to work tugging and slashing at the tangle of brambles, nettles and ivy that have laid claim to the path below our feet. Half an hour later the path is visible again. It’s a job that would have taken an individual all day.

While working on the path I hear conversations about weddings, work promotions, sick relatives, finding love, recipes and of course runs. There is a real interest in each other’s lives and I can see that this is about far more than just exercise. 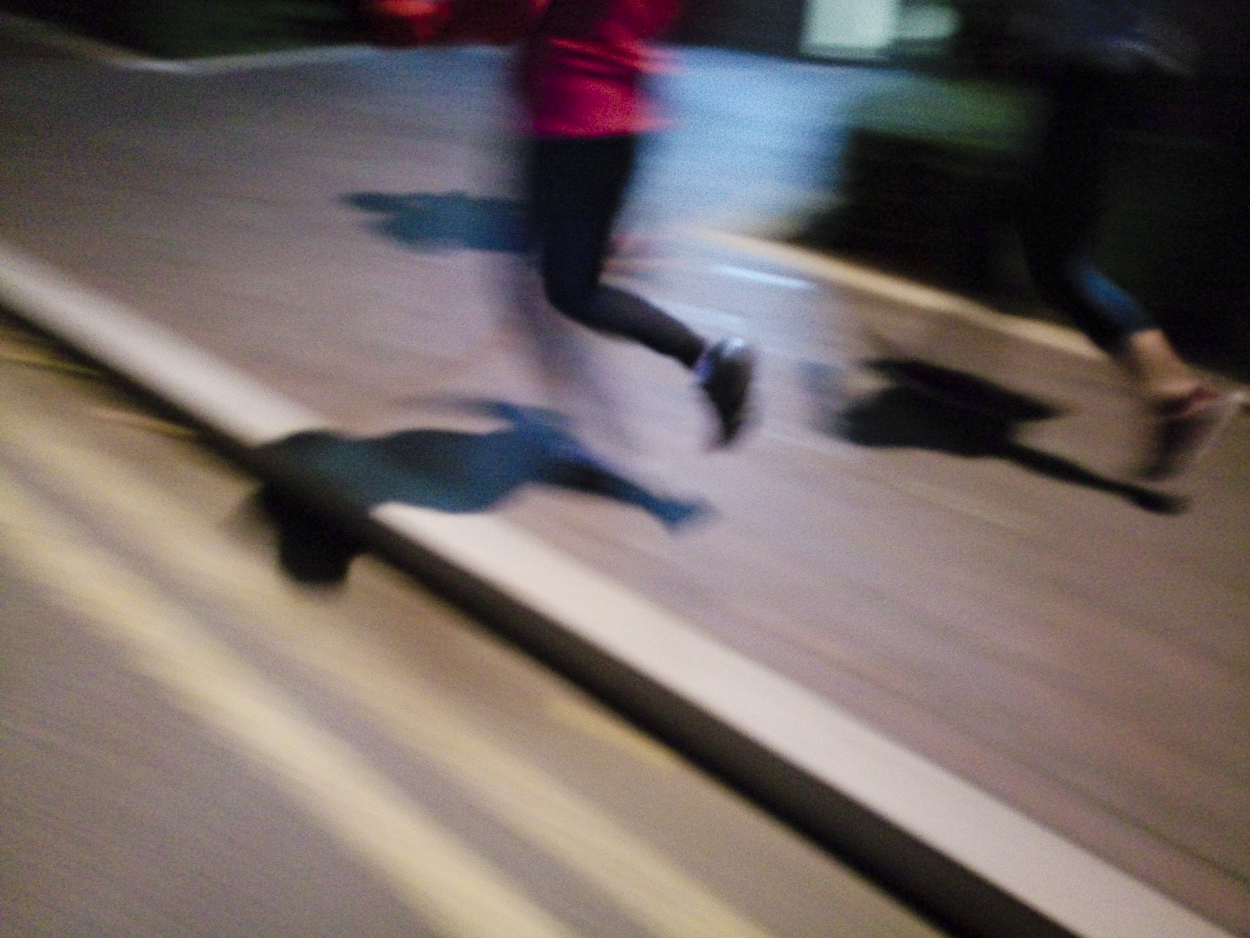 But it’s the economy of it all that strikes me as so brilliant. In under an hour a path is cleared, a job is done for a local organisation that is underfunded and under-staffed, a group of people get exercise, feel good about giving something back to their community and at the same time they are strengthening the bonds of their own community of runners in a city famous for its unfriendliness. It’s what the creator of Goodgym Ivo Gormley calls, “The double buzz of endorphins and the smugness of doing something for someone else.” Genius!

When asked about his motivation to set up Goodgym Ivo says, “With gyms there is such a sense of waste, lifting things that don’t need to be lifted and running nowhere on treadmills. This same energy could be used to build things, to deliver things, to do useful things.” 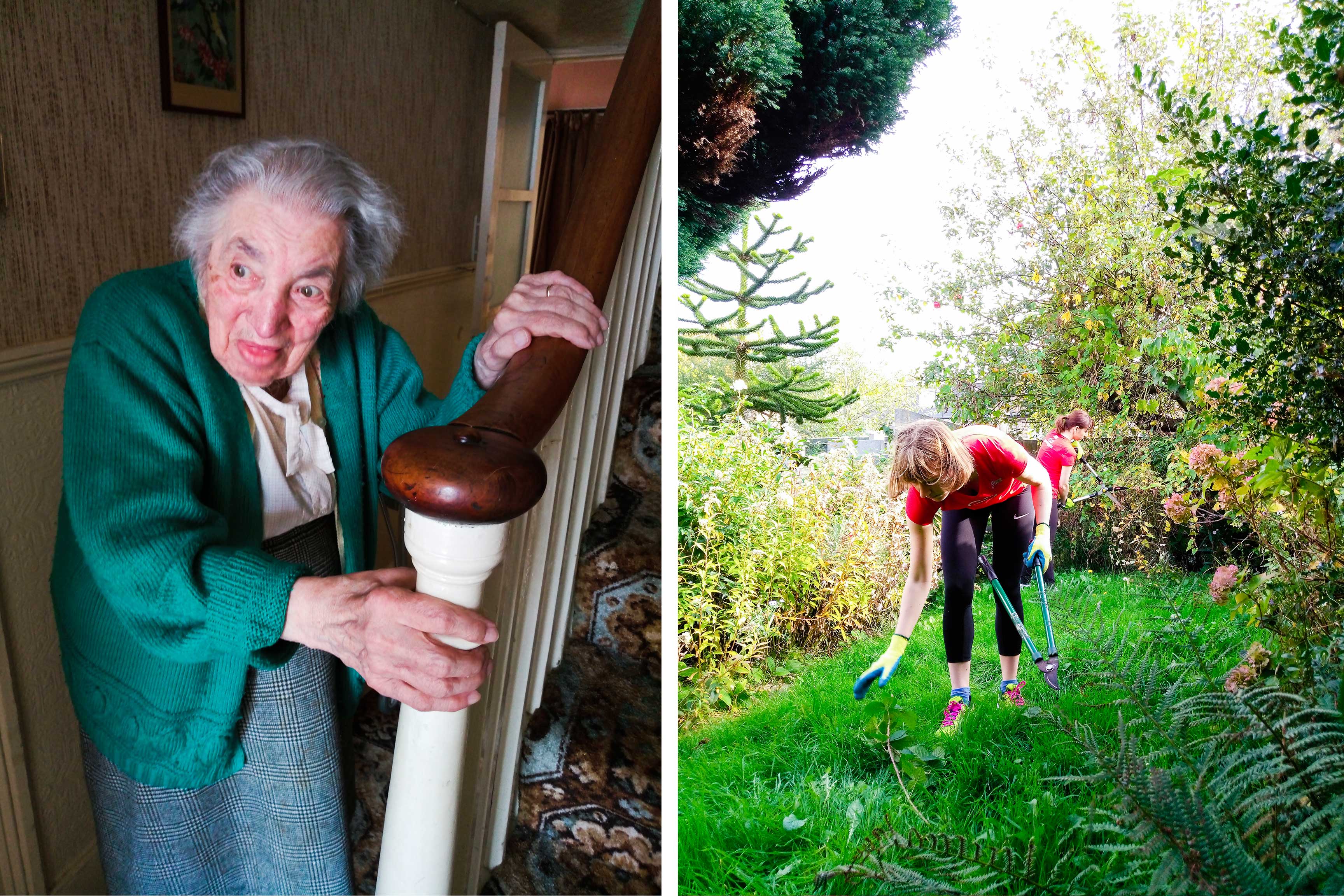 The following weekend I do my first ‘mission’. This is a smaller group of three runners running to an isolated elderly person’s house to do a chore for them.

I meet with three girls to help weed and tidy a 92-year-old lady’s garden. During the week they are a nurse, accountant and events manager but somehow they still have the energy to get up on a Saturday morning to garden for a stranger.

In the morning sunshine and bucolic surrounds of Mrs J’s overgrown garden we weed borders, clear a path, cut the lawn, untangle vines from the apple tree and pick fruit for Mrs J, who sadly rarely gets out into her own garden to enjoy its produce.

I ask the girls what they like so much about GoodGym. They all say they enjoy seeing how much it means to the person that they are helping and of course love the fact that they are doing exercise at the same time. Anna puts it best: “I like the idea that someone might have done this for my gran.” 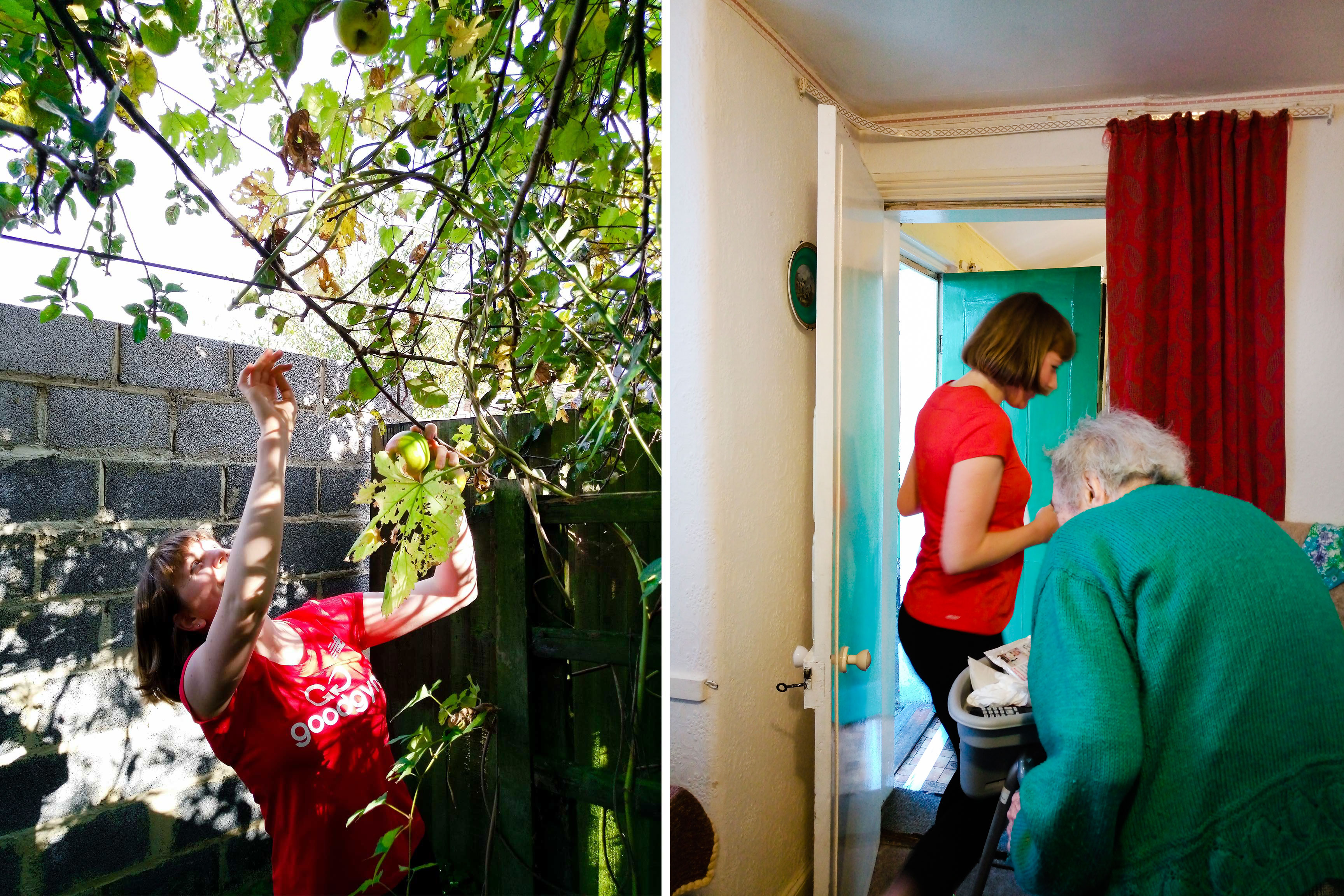 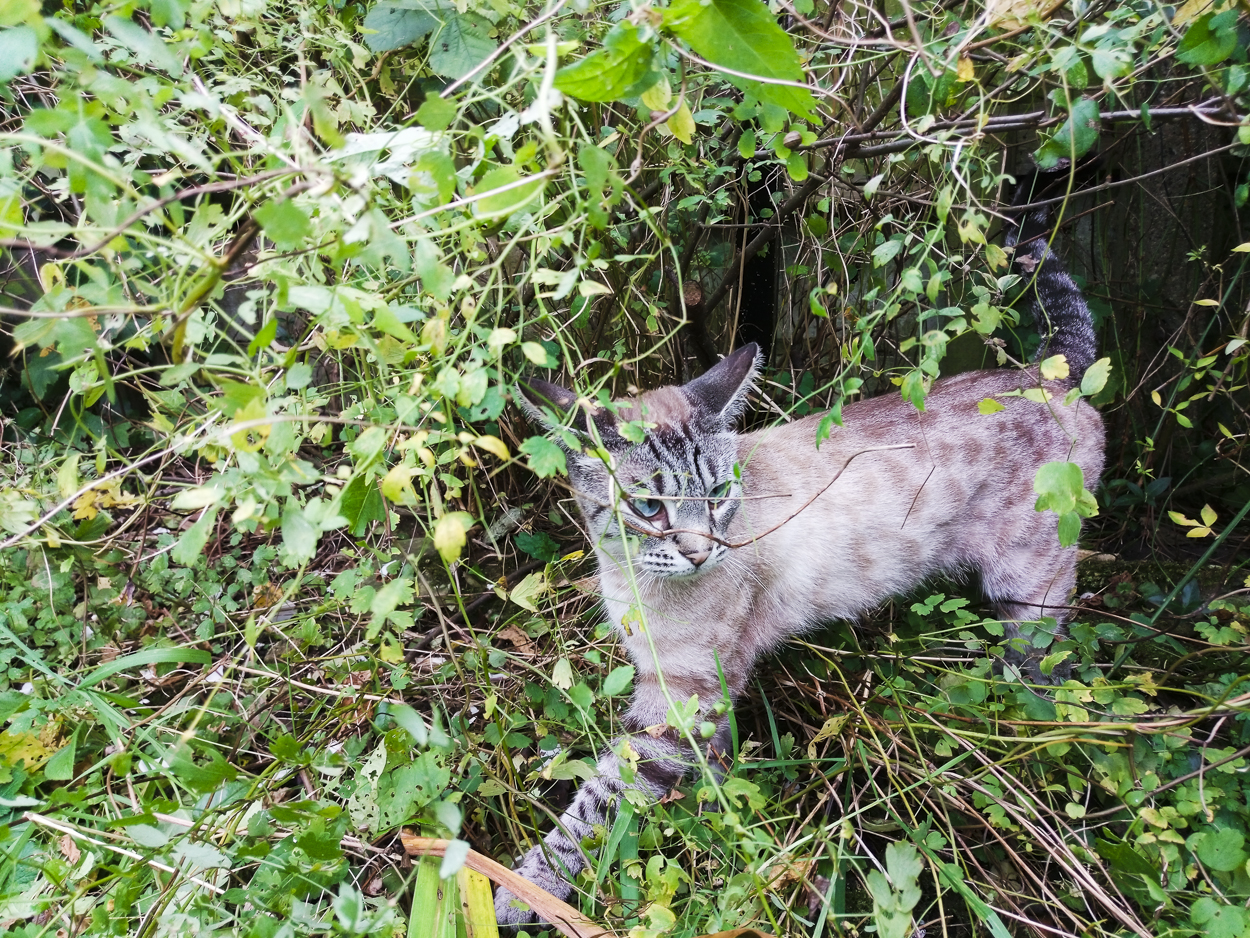 I leave marvelling at the brilliance of it all. A visit and a chore done for an elderly person can give them the human contact that they are so missing and the relief of a job done that would have been insurmountable for them alone.

The runners get fit outside in the fresh air which is so important for mental health, they become part of a community and do something charitable all in one go. As Ivo points out, “A sense of belonging and a sense of making a contribution or being useful is essential to our identity as human beings.” 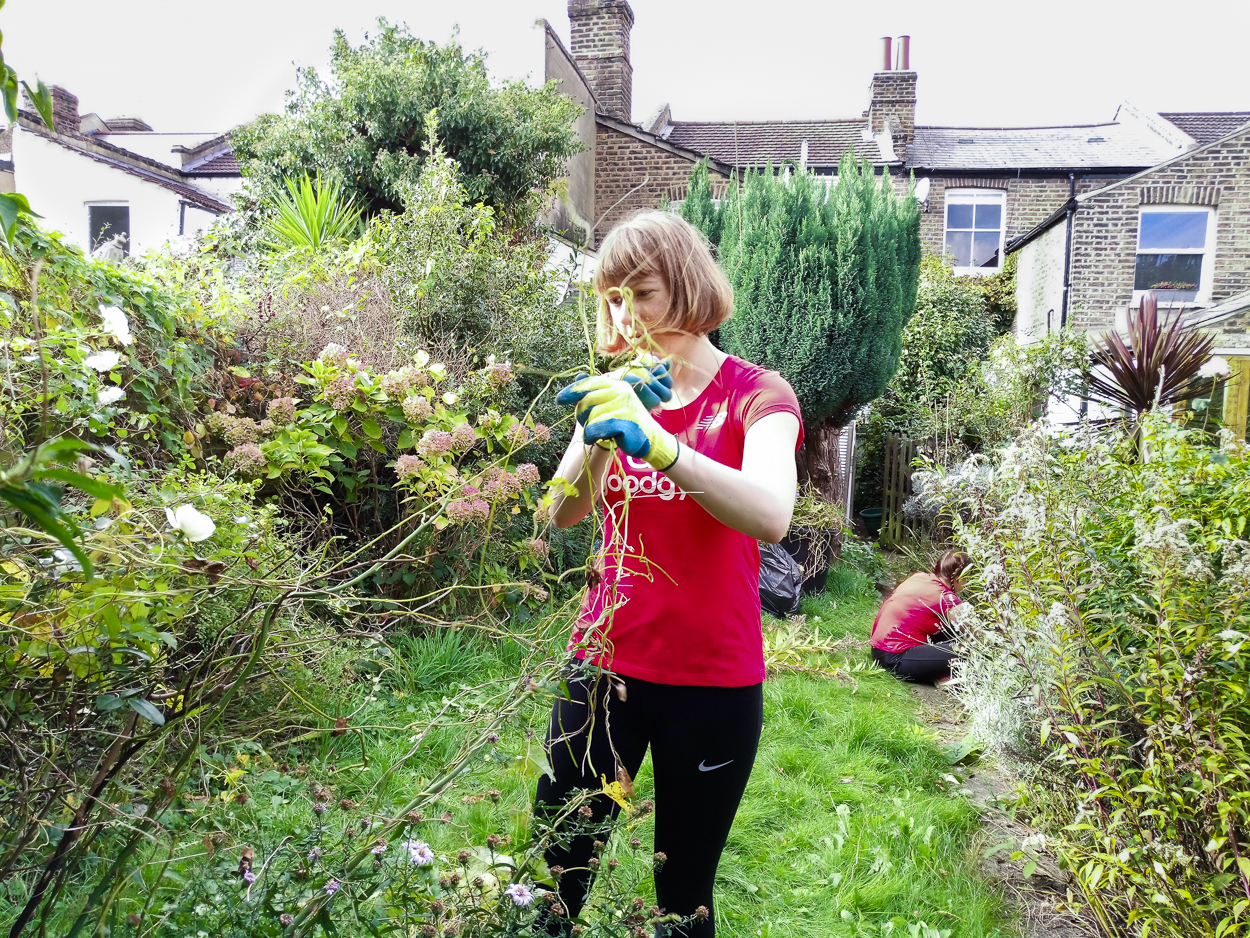 This thinking is so important in the increasingly time-poor and alienating world we live in, as more people move to cities and our population ages.

I have been wondering how I can engage more with my community and do something for other people as the baby years have been so home focused and this so clearly is the answer. And did I mention I needed motivation to exercise?

Linkedin
RELATED ARTICLES
OTHER ARTICLES
The action took place in response to the 200 asylum-seeking children who were placed in hotels run by the Home Office who have gone missing.
After building his reputation covering the US civil rights movement in the 1960s, the photographer went on to produce some of the most enduring images of the past century.
Photographer Becky Tyrell went down to the fading banger and stock raceway to meet a community desperate to keep it alive.
Theo McInnes’s photos of the annual event provide an intriguing snapshot of contemporary Britain.
Photographer Sean Maung reflects on documenting a small town in Pennsylvania afflicted by high levels of unemployment, poverty, violence, crime, and addiction.
At his West Bank restaurant, Fadi Kattan established himself as the voice of modern Palestinian cuisine. Now, he’s bringing his innovative, bold flavours to the UK’s capital.