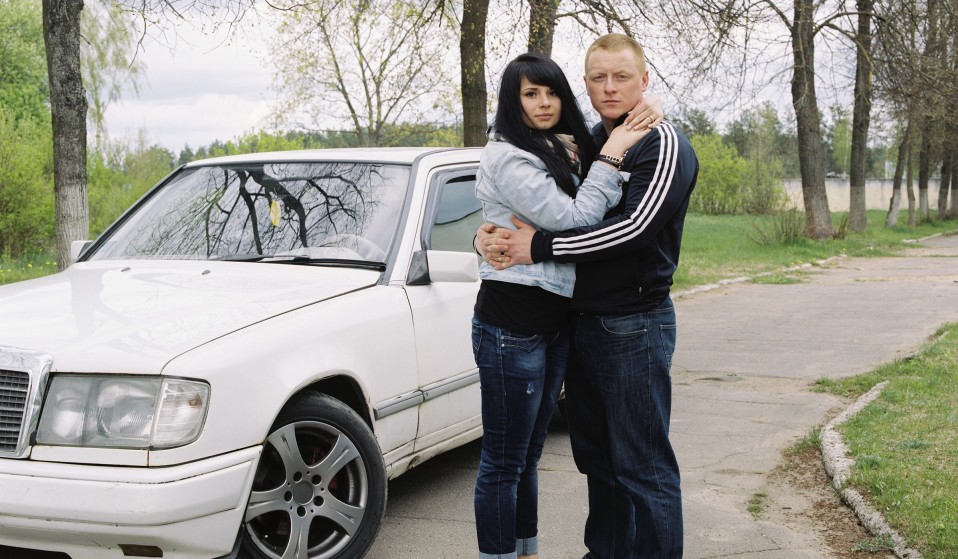 I left my village – a small ‘agro-town’ in north western Belarus – rather intuitively, like most of my peers. I moved to Minsk to go to university. For 10 years I had a desire to return, and when I passed by the train station and heard the sound of an outgoing train, my heart would freeze. I wanted to drop everything and go home on it – I felt like a traitor.

In Belarus, agro-town life is very politicised. These village’s collective farms are presented by the state media as the greatest achievement of President Lukashenka, as they have helped preserve rural communities. State TV depicts agro-towns as ‘heaven on earth’ – one of the finest legacies of the Soviet Union. However, they have come under fire from independent media outlets, who believe that they have killed the traditional village structure. But I grew up among these people, and many of my acquaintances chose this way of life for themselves. I wanted to tell their story. 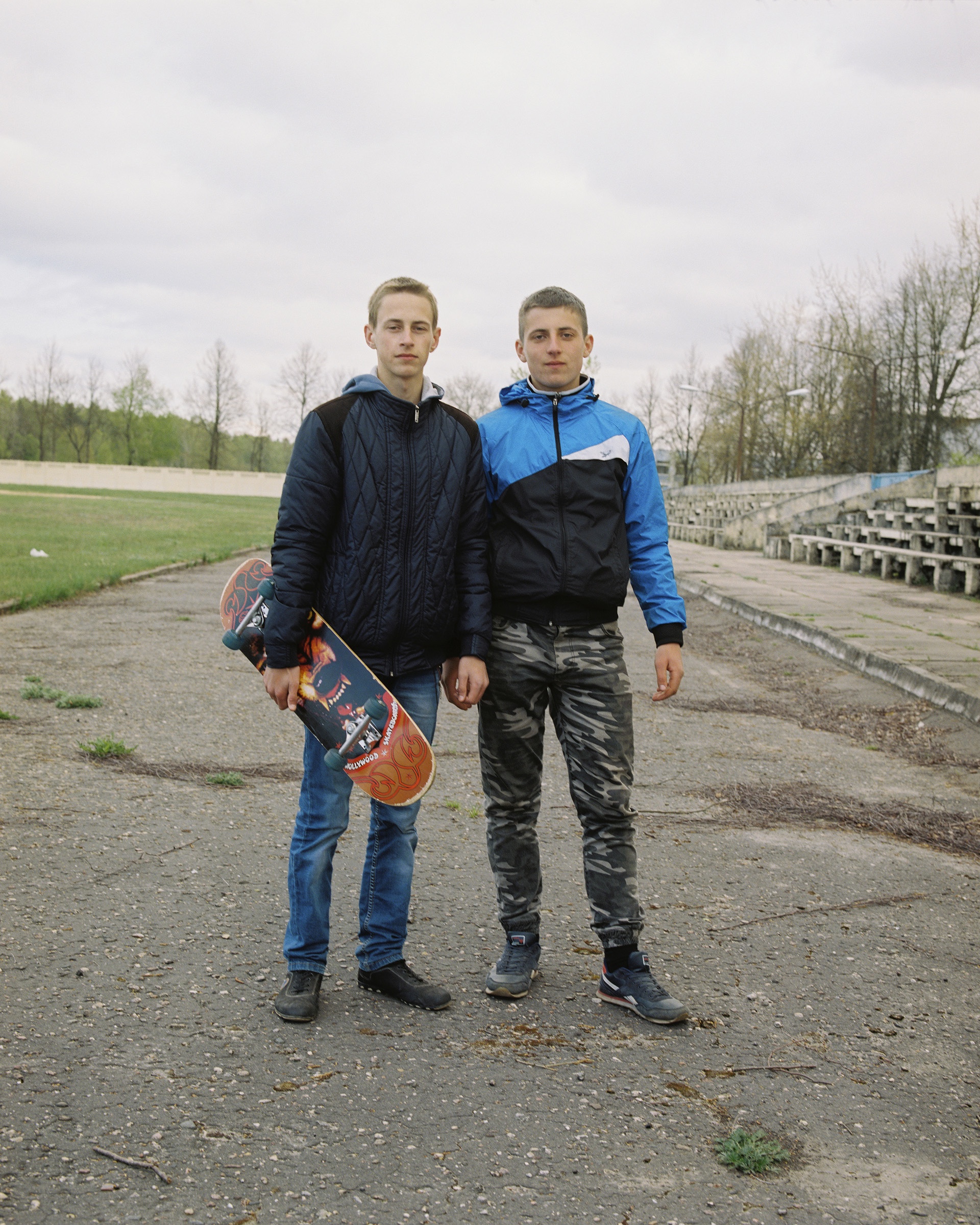 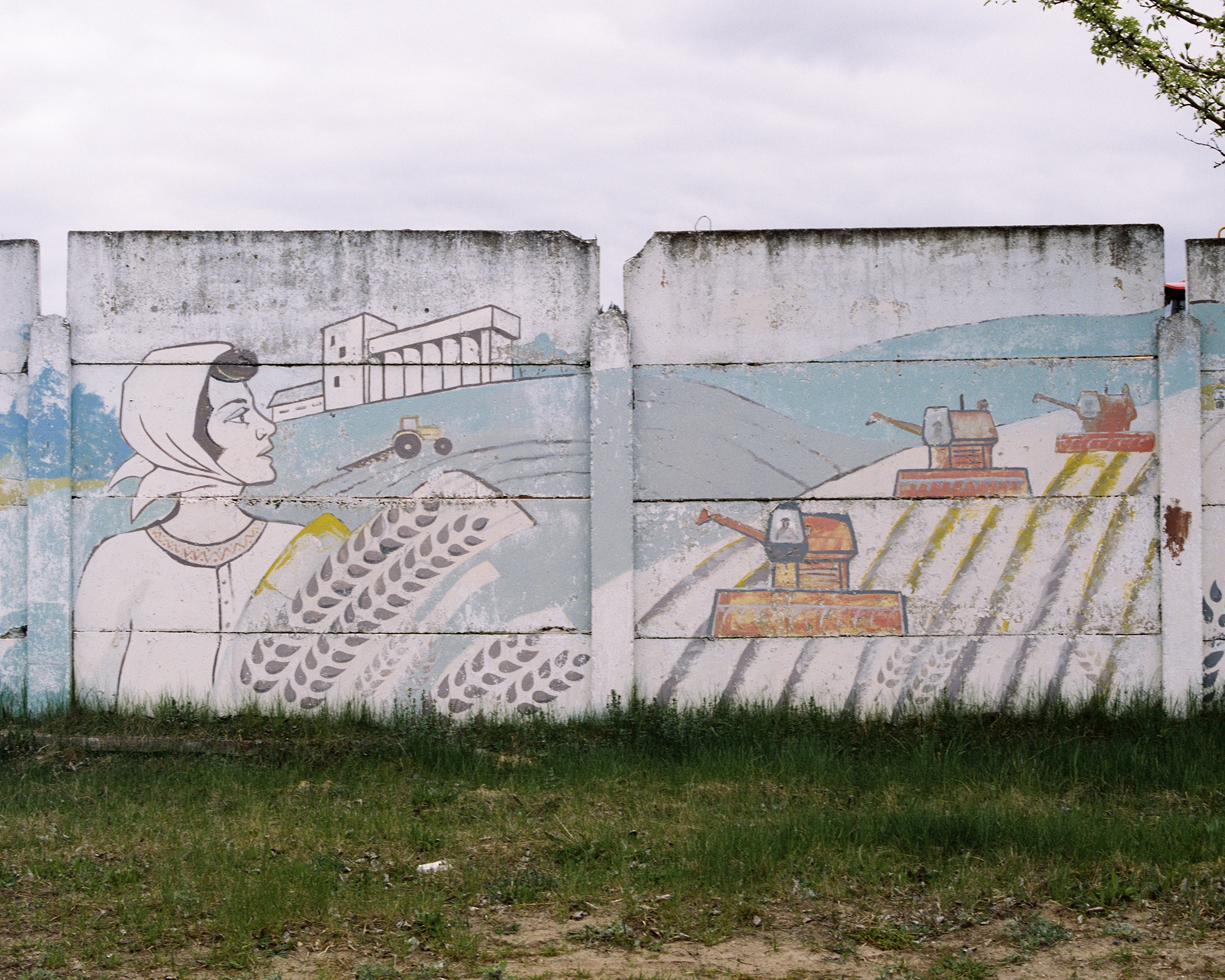 In these villages, the state gives you everything you need. You stay at home and work on the collective farms. You get a good house, working internet, hot water and asphalted roads. You end up staying for 10-20 years because, if you leave, you lose everything.

These photos are a visual and anthropological study of Belarusian identity. I’m interested in the way our society is a transition from the сollective (rural life) to the private (city life). Most of the pictures I took were in places where I grew up or where my relatives lived – in Malodzieczna, Smargon, Astraviec, Miadziel, and other regions.

My “escape” from the countryside introduced me to opportunities. It gave me self-confidence and knowledge that changed my life. I returned to take these pictures as a historian, photographer and anthropologist, who understood the processes that are taking place in the world, and in my country. It’s important to capture these moments – even if they don’t seem interesting now, they will be interesting later. 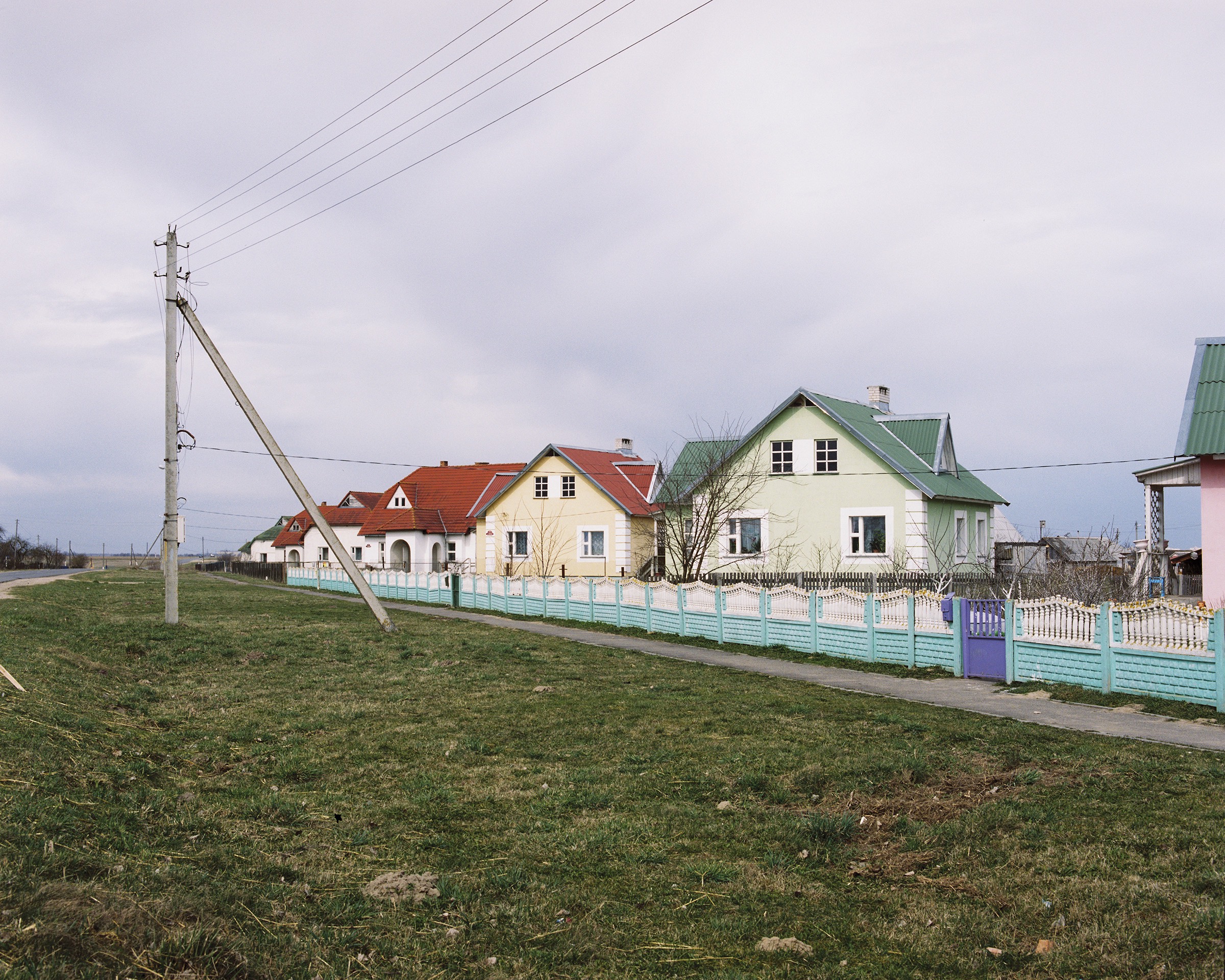 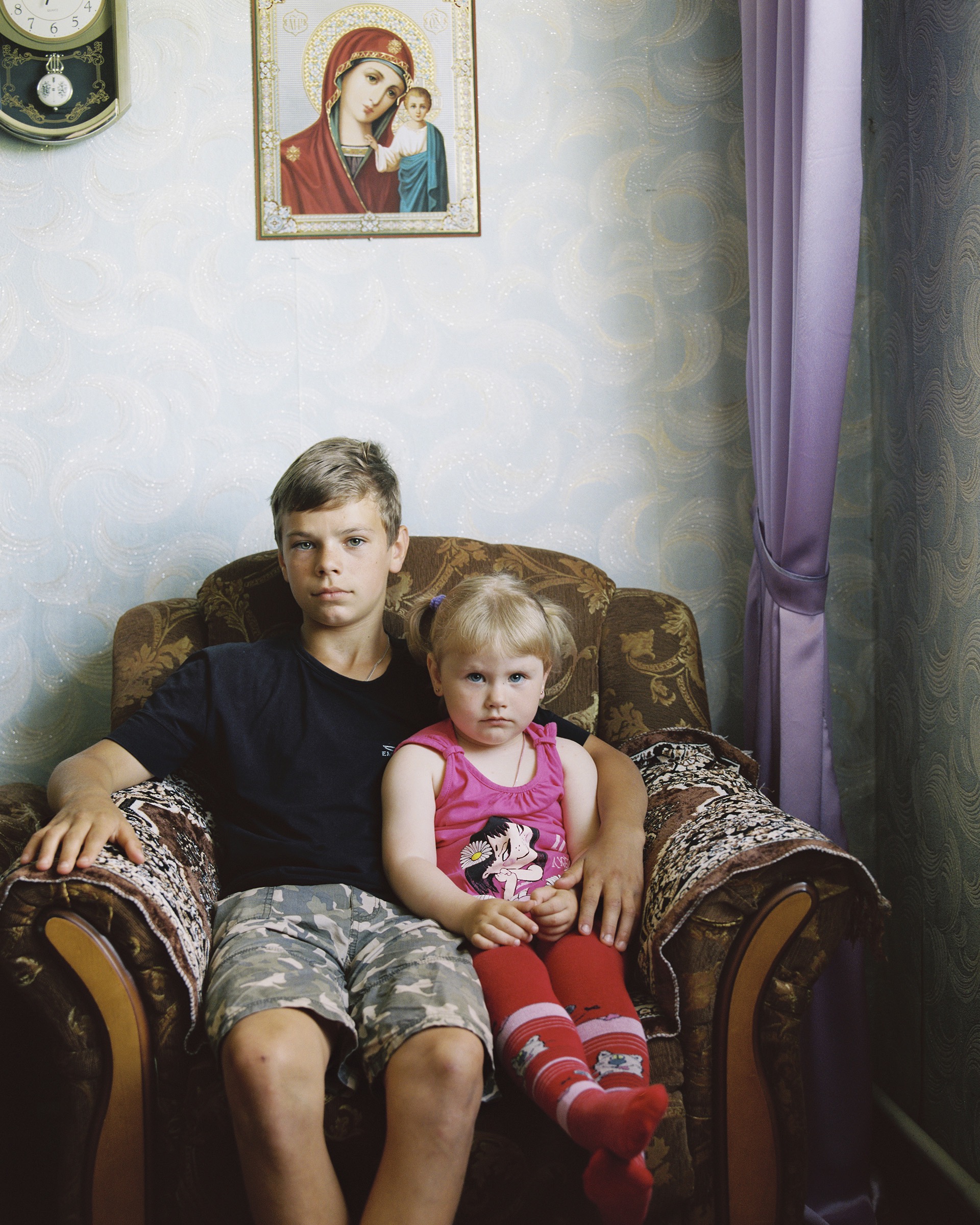 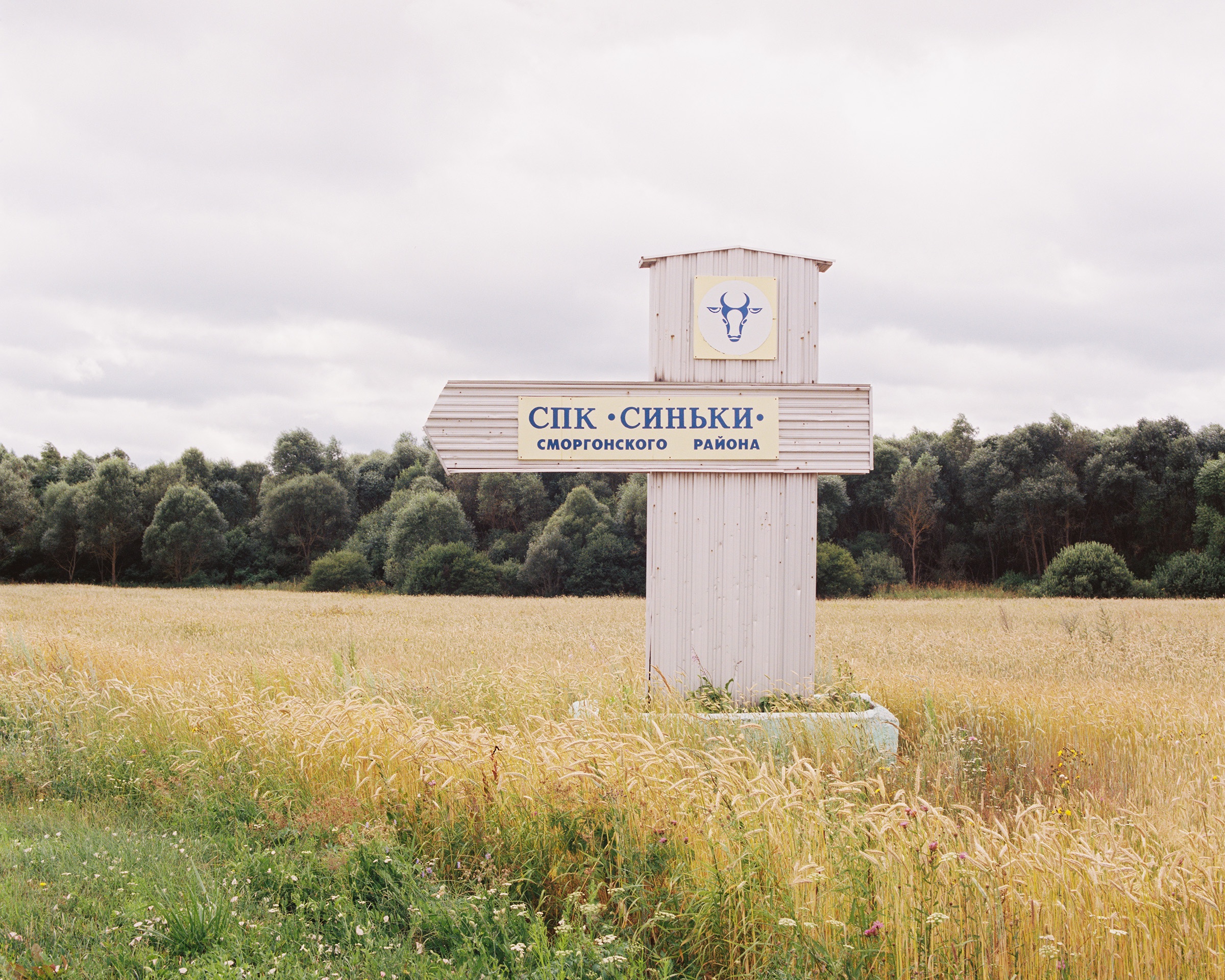 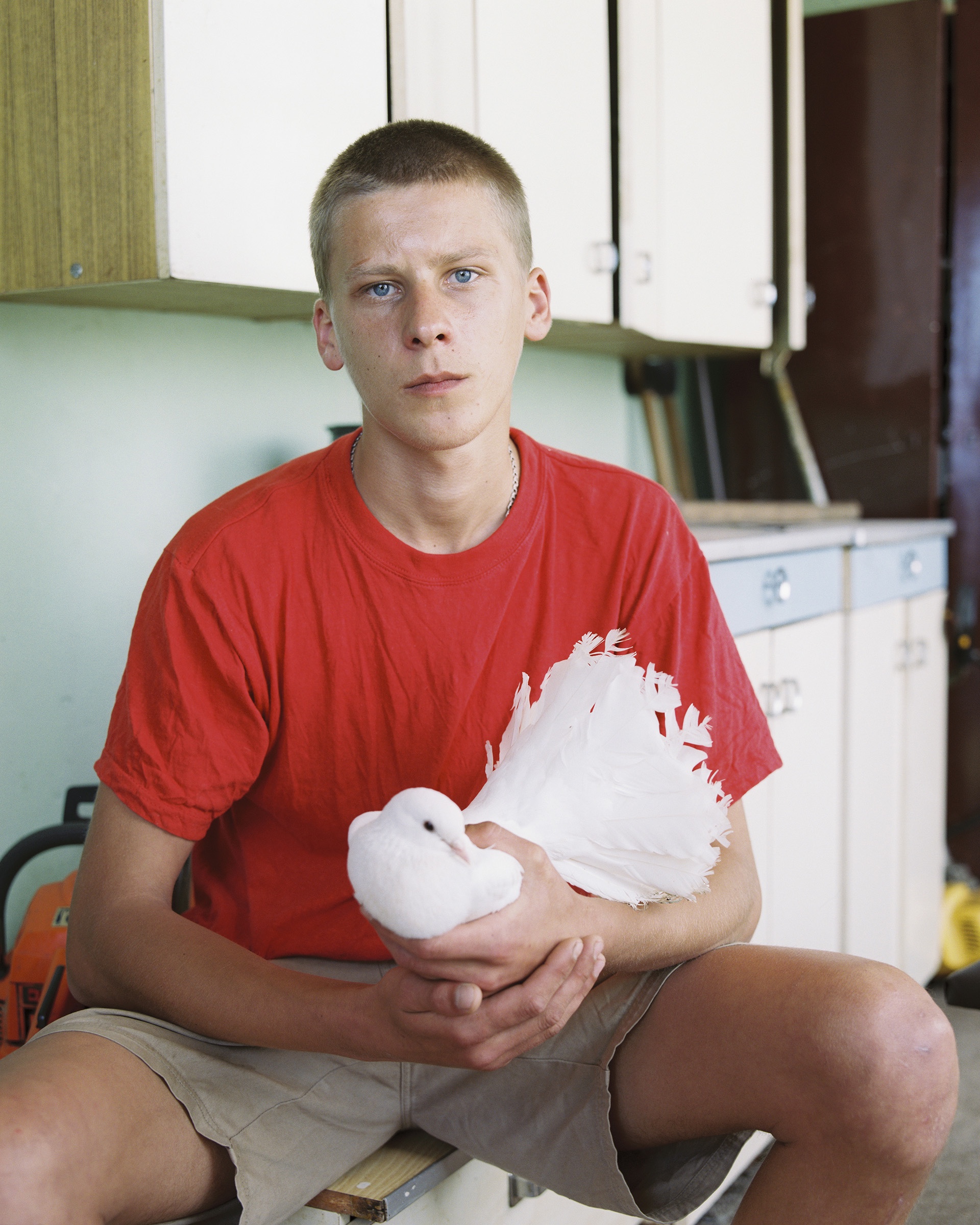 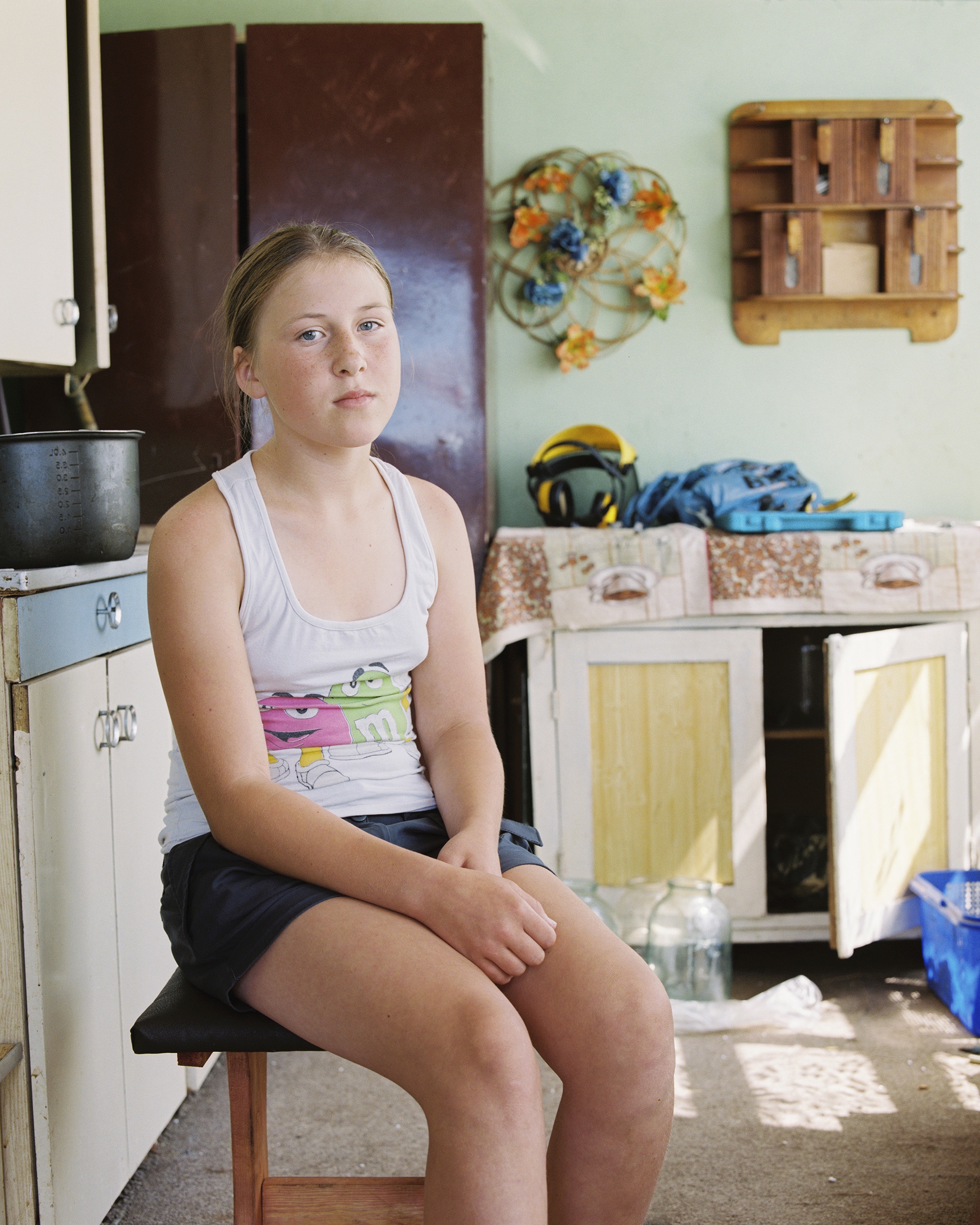 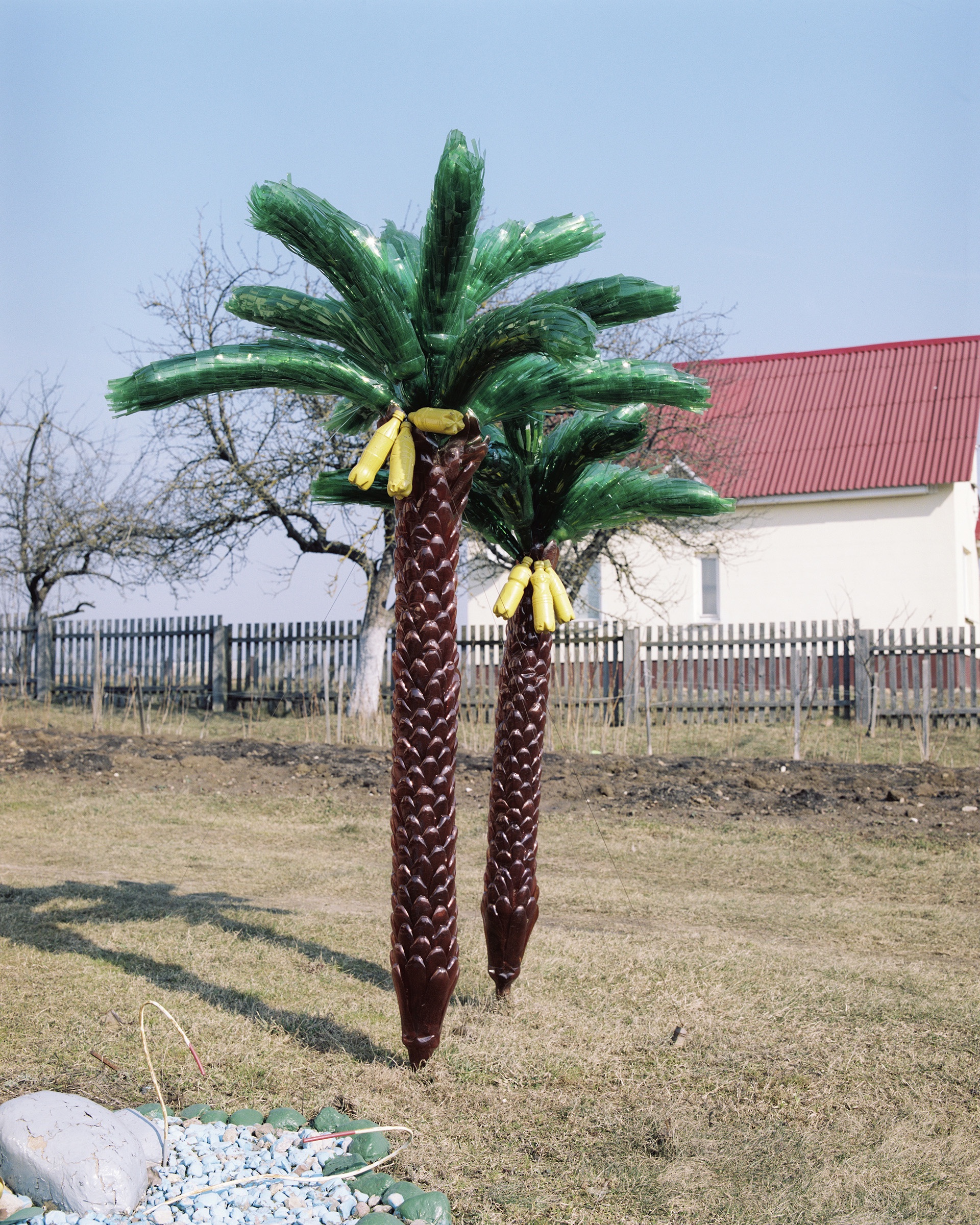 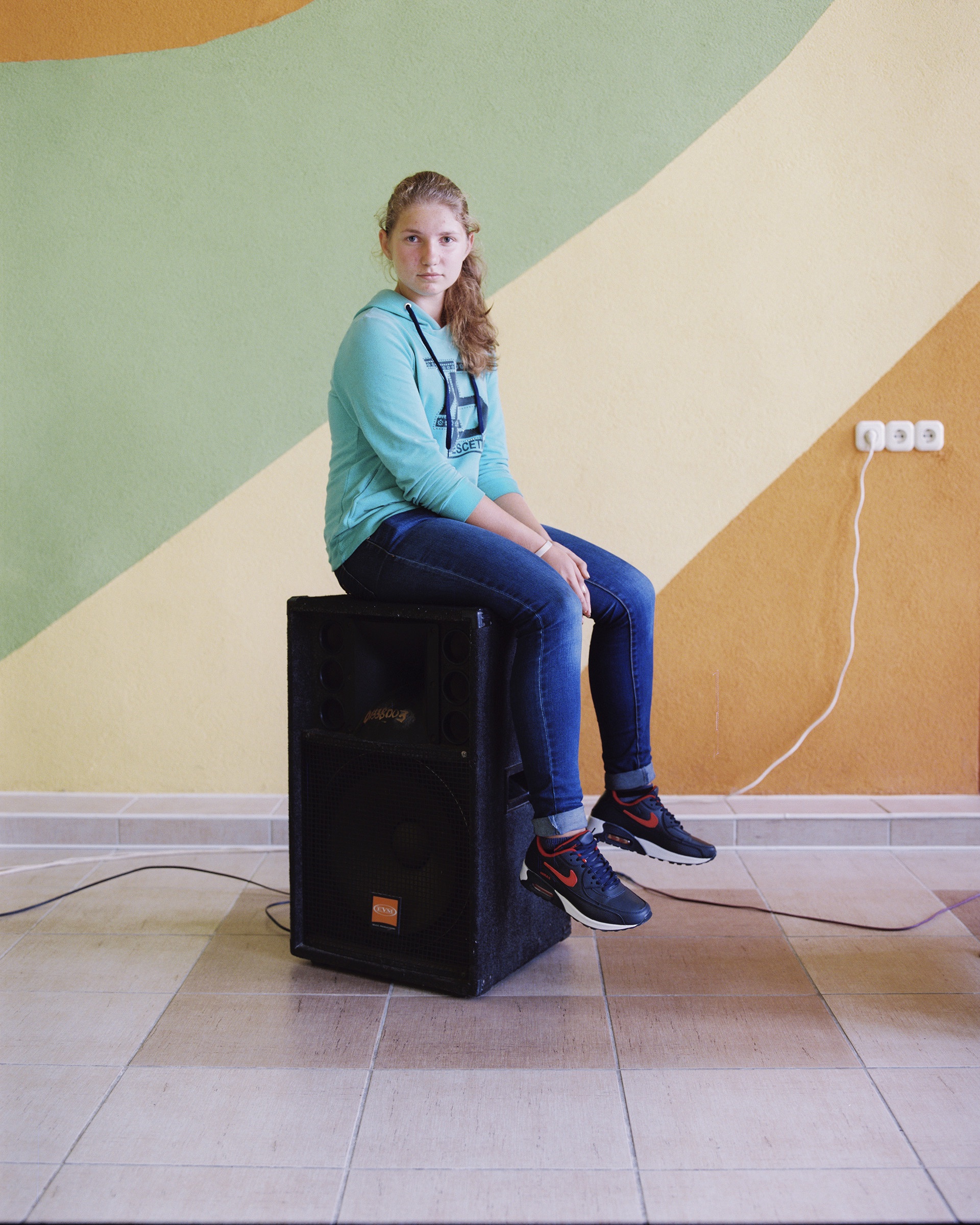 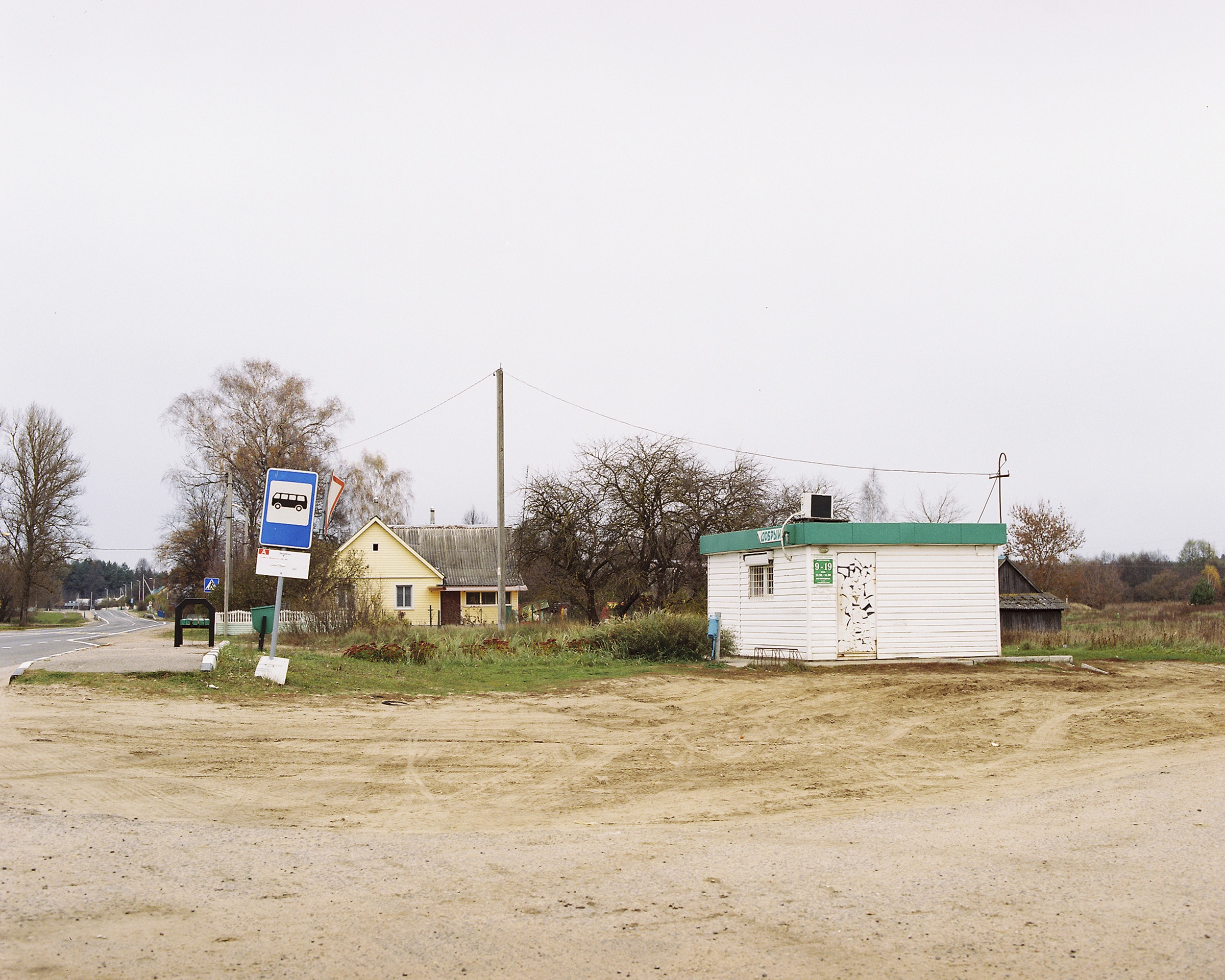 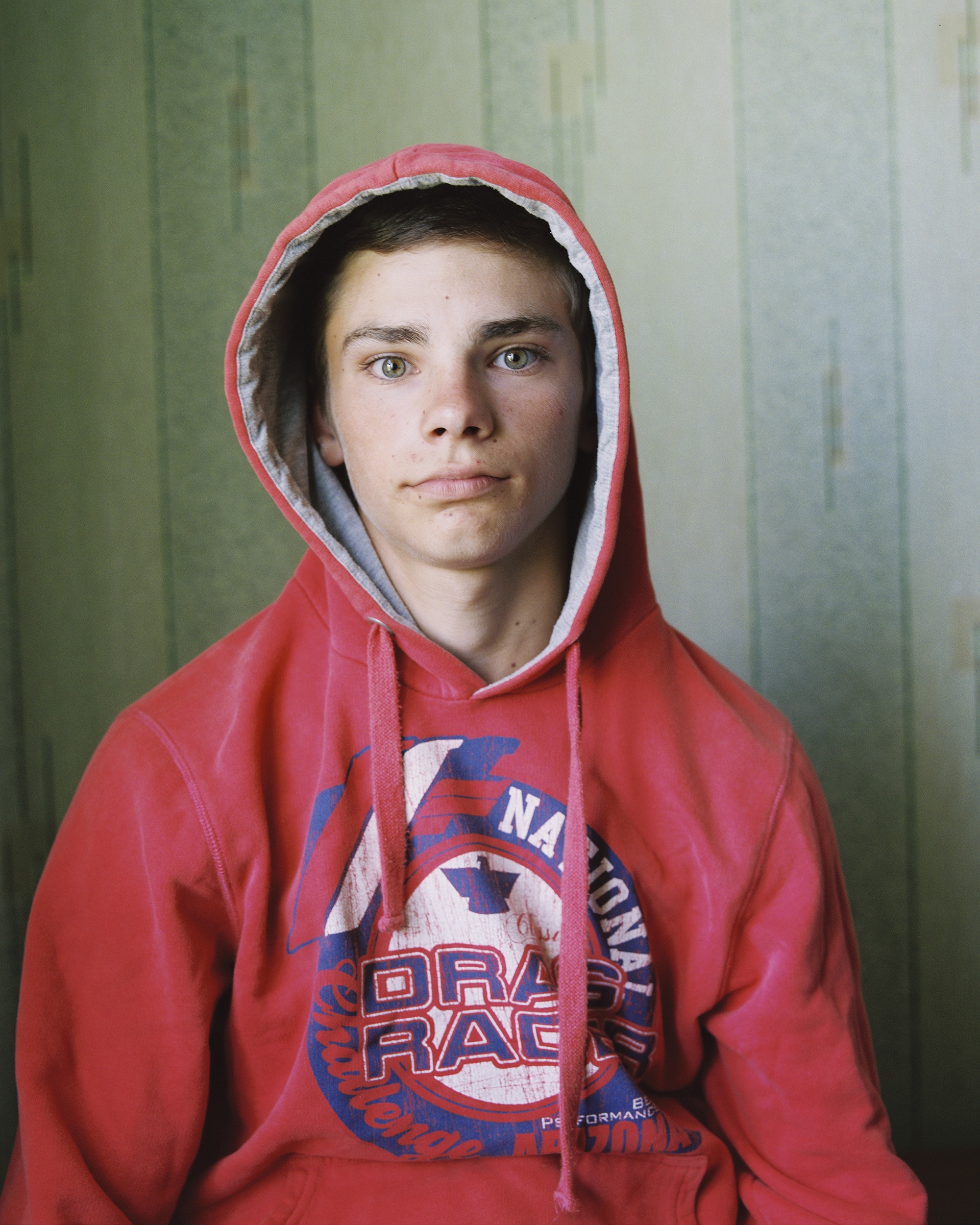 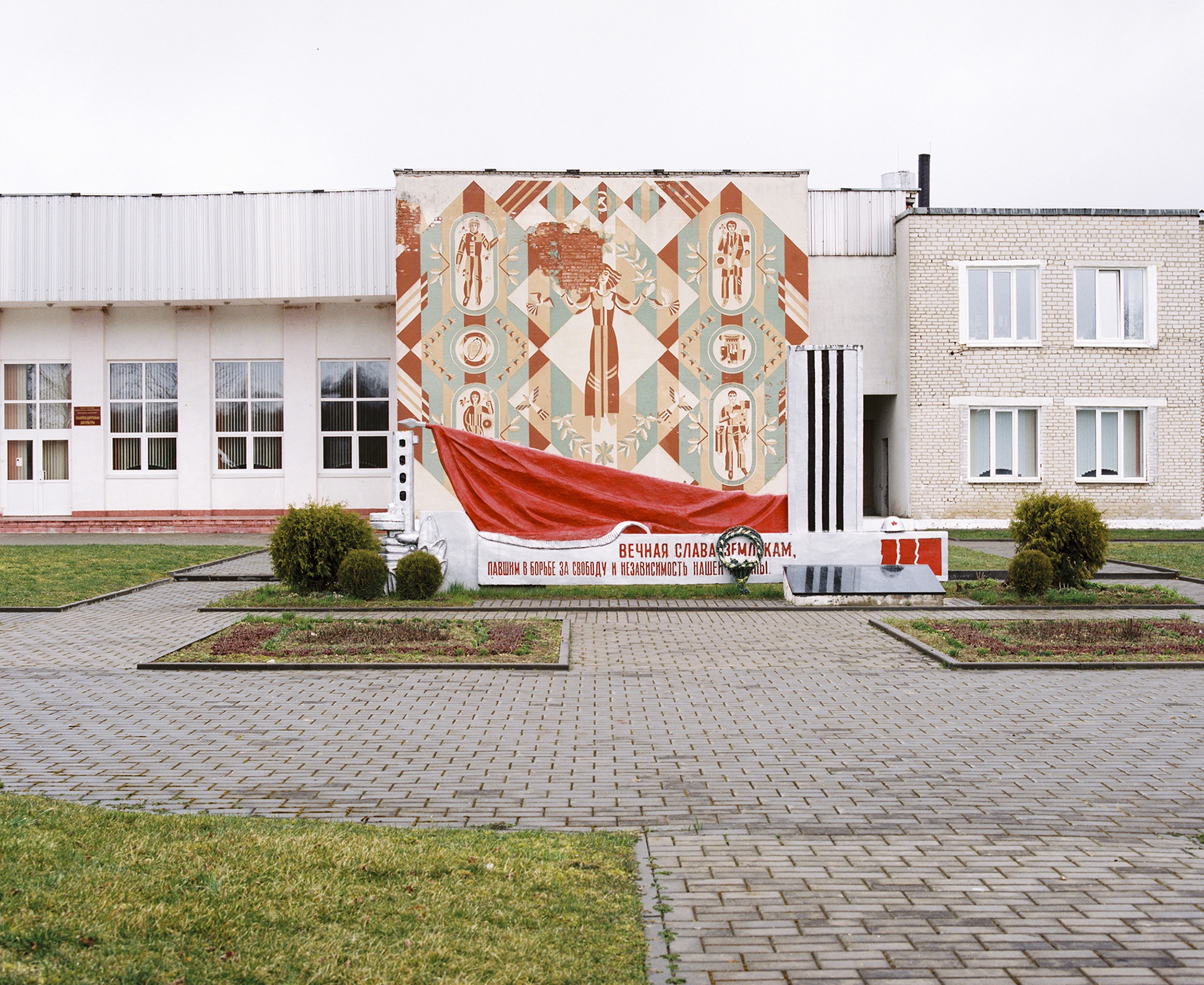 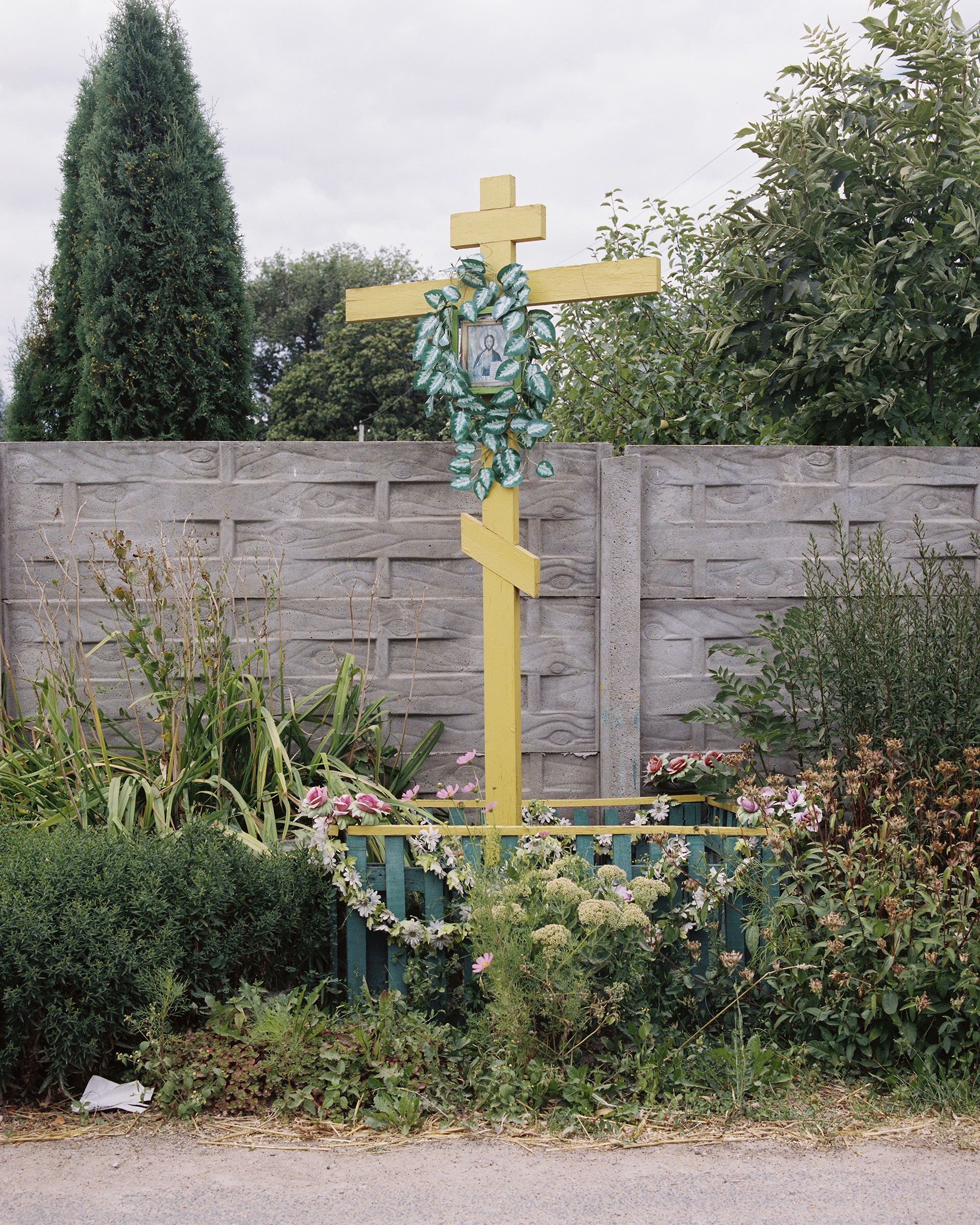 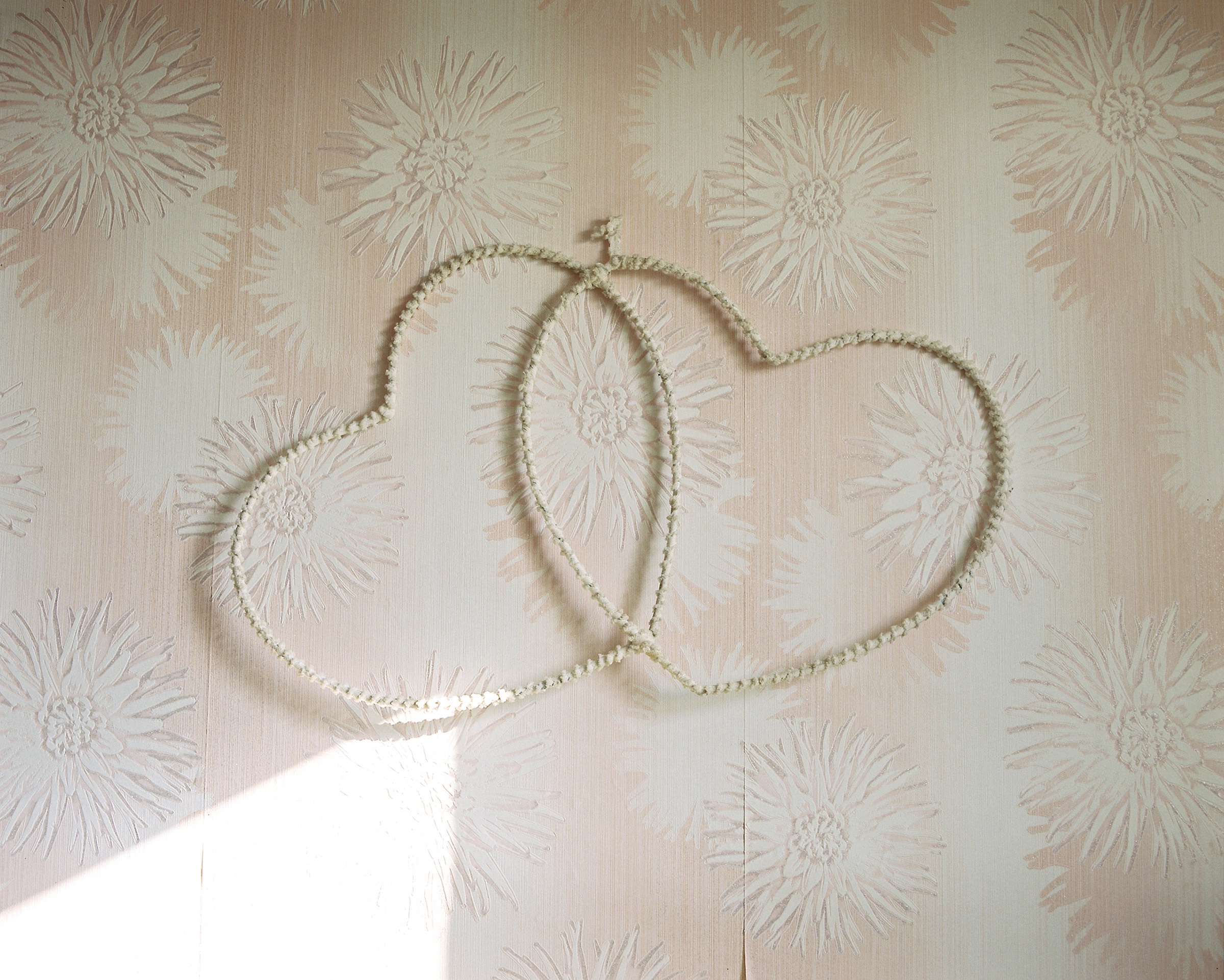 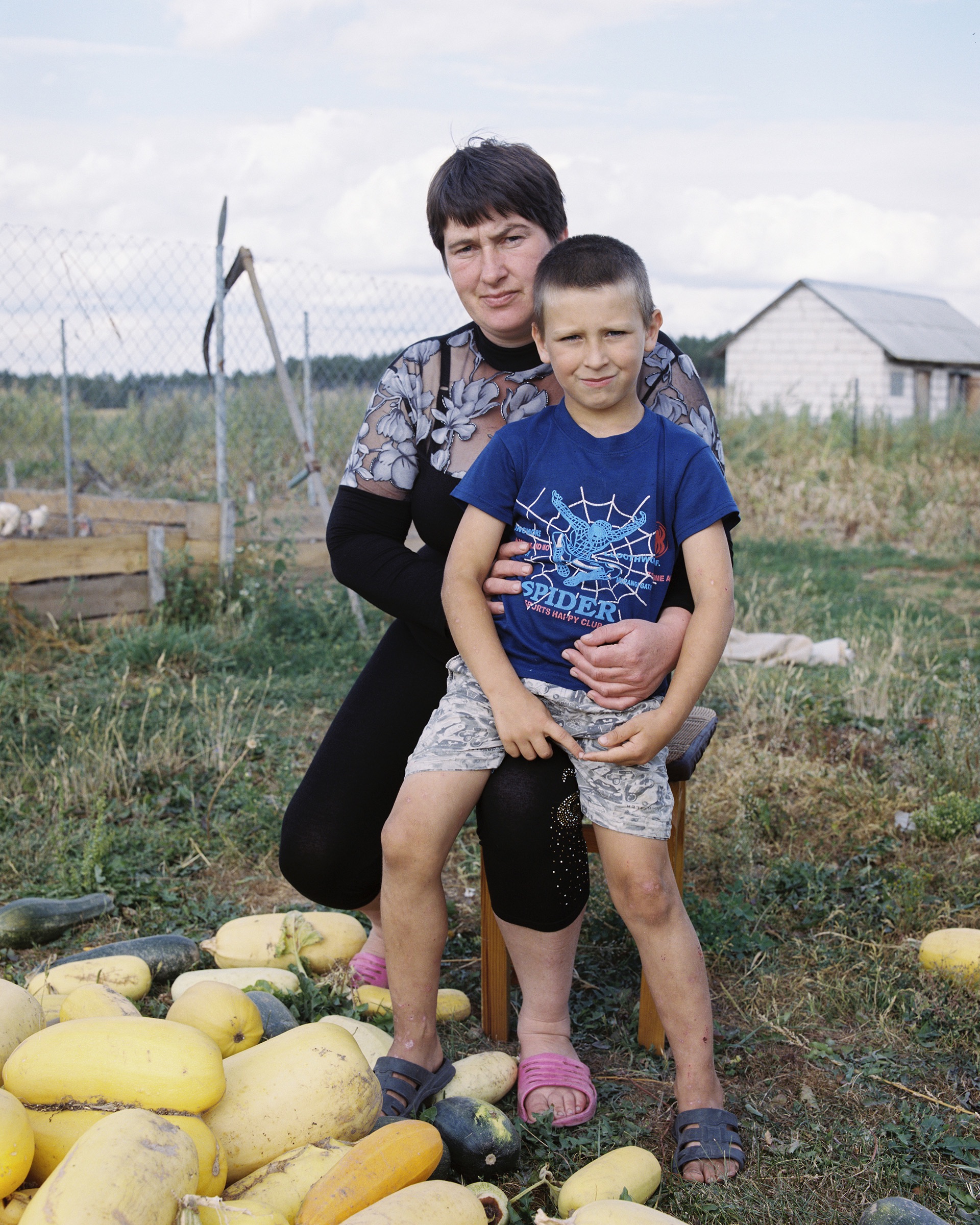 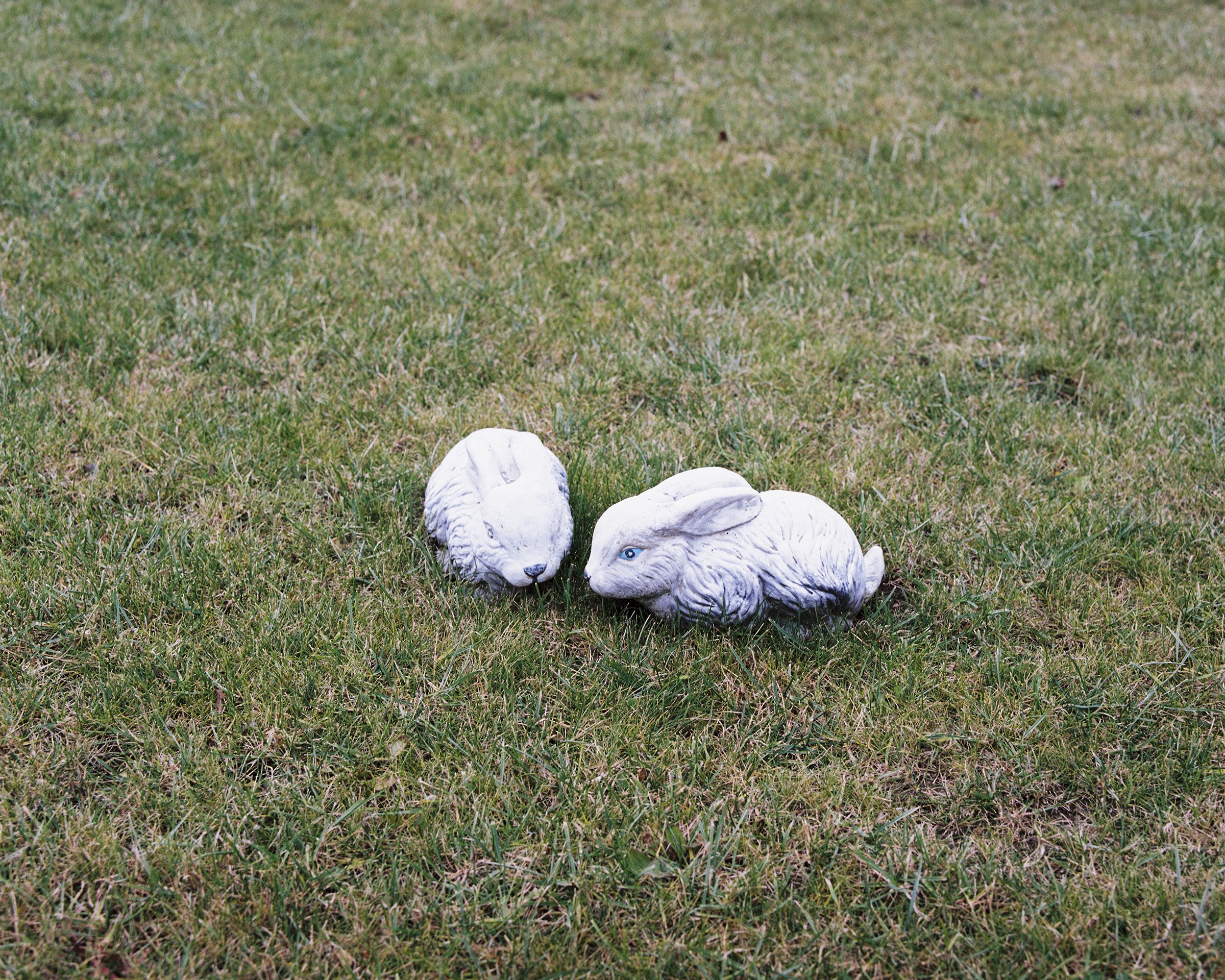 See more of Siarhiej Leskiec’s work on his official website.

Linkedin
RELATED ARTICLES
OTHER ARTICLES
Tristan O’Neill’s shots of dancers caught in moments of reverie at the height of rave’s golden age are a testament to the UK’s legendary club culture.
AI companies that develop image-generators using copyrighted artwork from the internet are coming under fire from artists who say that it amounts to theft.
Since 2007, Gideon Mendel has made 20 trips to document floods in 13 countries. The result is an alarming record of what has already been lost to the climate emergency.
A new exhibitions brings together the work of photographers who documented the deep unrest of these pivotal decades.
Photographer Becky Tyrell went down to the fading banger and stock raceway to meet a community desperate to keep it alive.
As she gears up for the release of her first book, the 24-year-old climate activist talks standing up to authority and building a more inclusive movement.