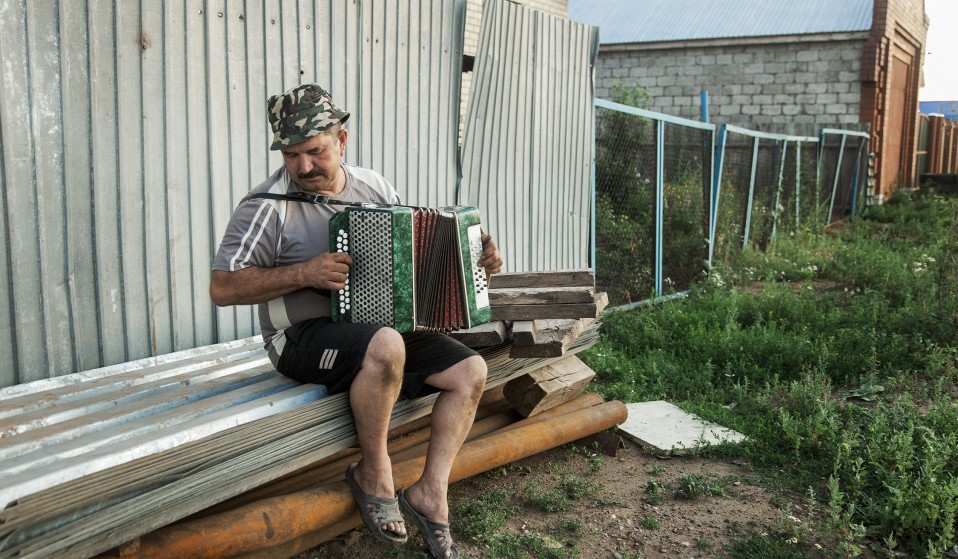 Christine Armbruster travelled the length and breadth of Russia to document Soviet towns. She found people who once made steel now tempered by decline.

Photographer Christine Armbruster travelled the length and breadth of Russia to document Soviet towns. In these places that once made steel she found people now hardened and tempered by decline.

Russia is a liquid place.  A place of change despite how solid and rigid it may seem in its ways.  As it melts and reforms, the regions and people change, going both forward and backward in time, from stop to stop on the Trans-Siberian Railway.

During the Soviet Era, over two thousand towns and cities were built. Each town serving an unique purpose, comprising of one fourth of the country’s population. Some towns were built for manufacturing nuclear power, others for smelting steel. Some cities were closed and secret with deceiving names depicting false locations, others well known and open for visitors. 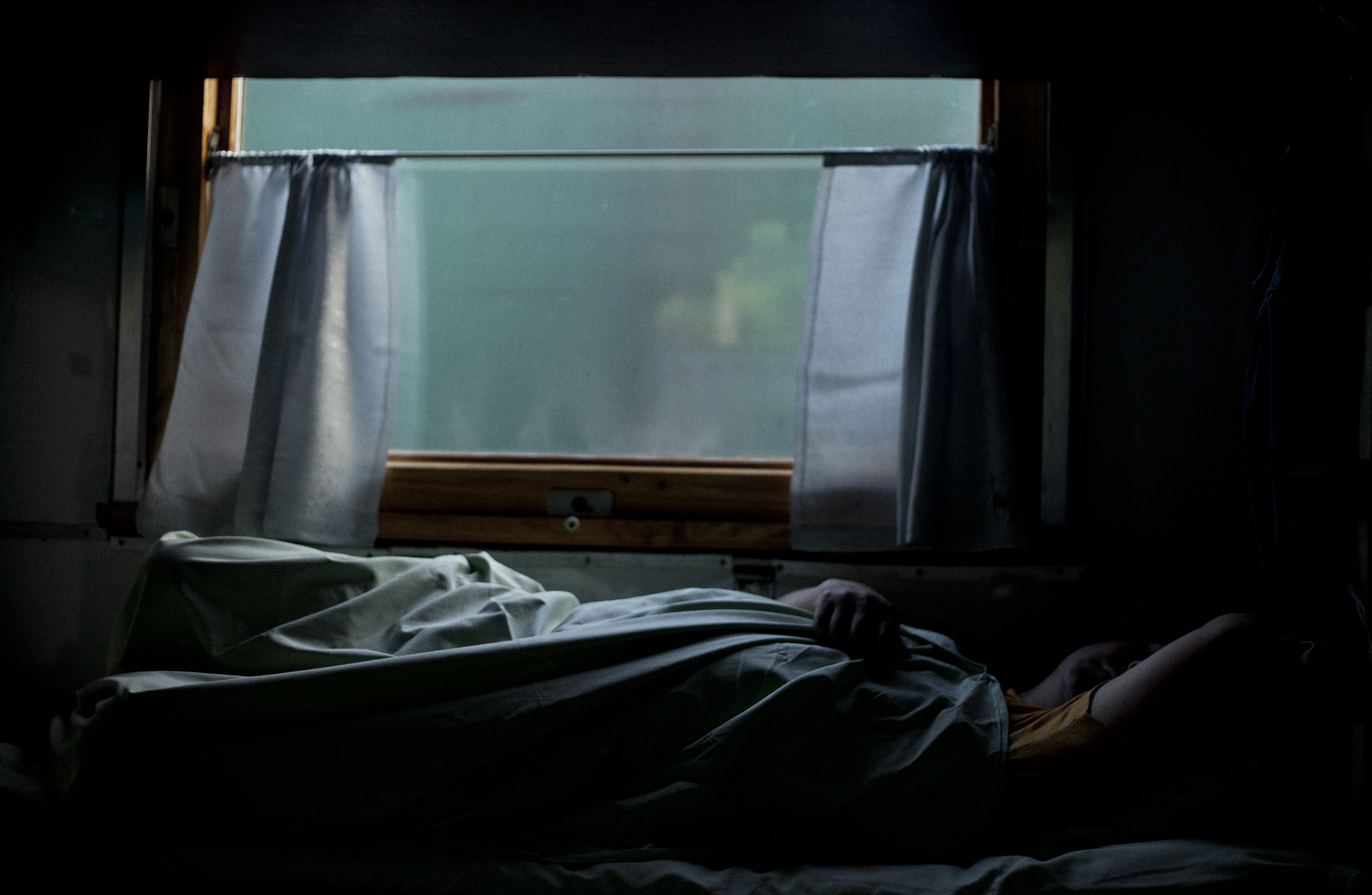 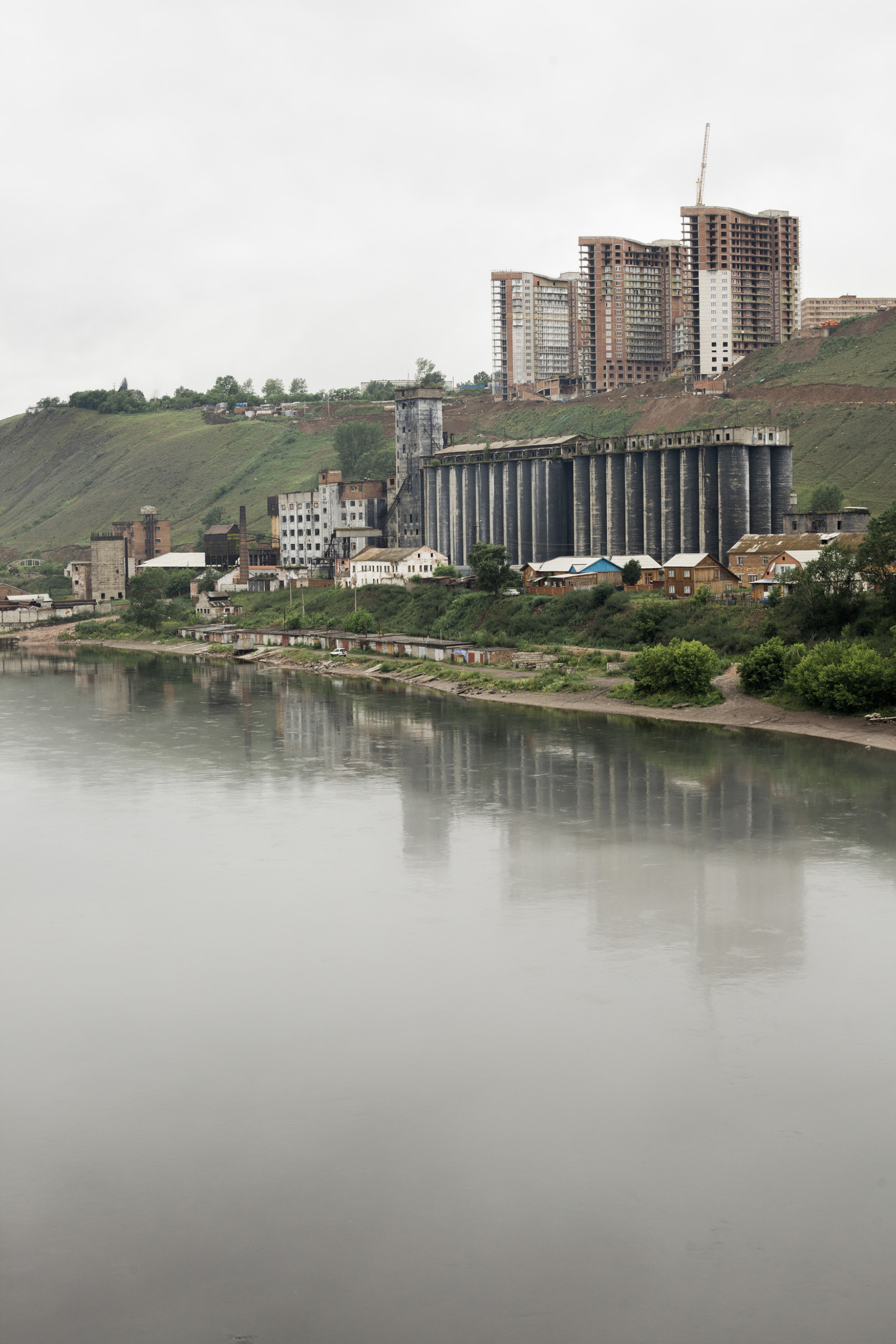 Most families were assigned a city, and when the Soviet Union collapsed, these families had no option but to stay. Handfuls of these towns had factories that were sold to individuals, keeping doors open, while others were abandoned completely. Workers did not know where the materials came from and where products went to, and when jobs were lost and moving proved impossible, former factory workers settled down. 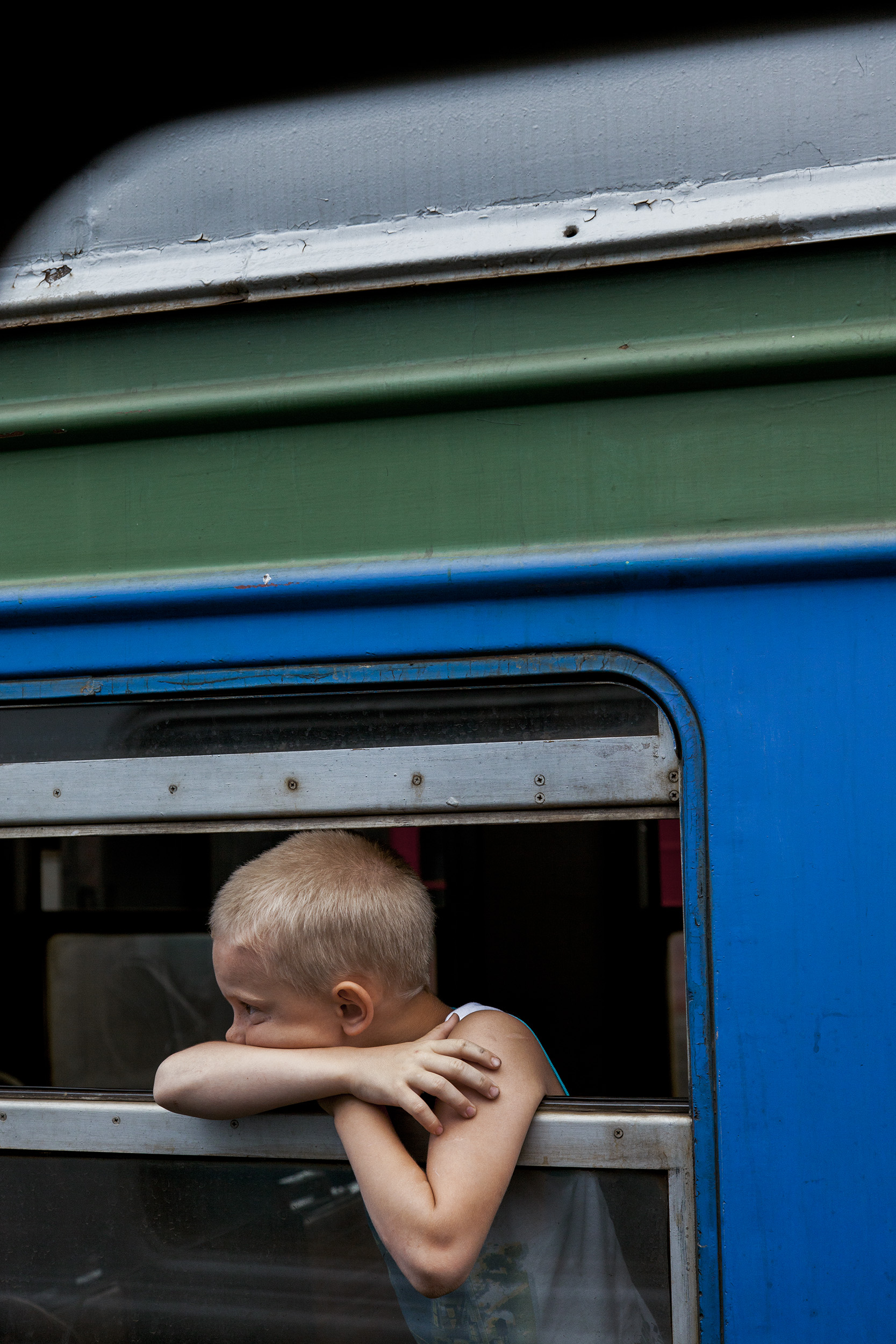 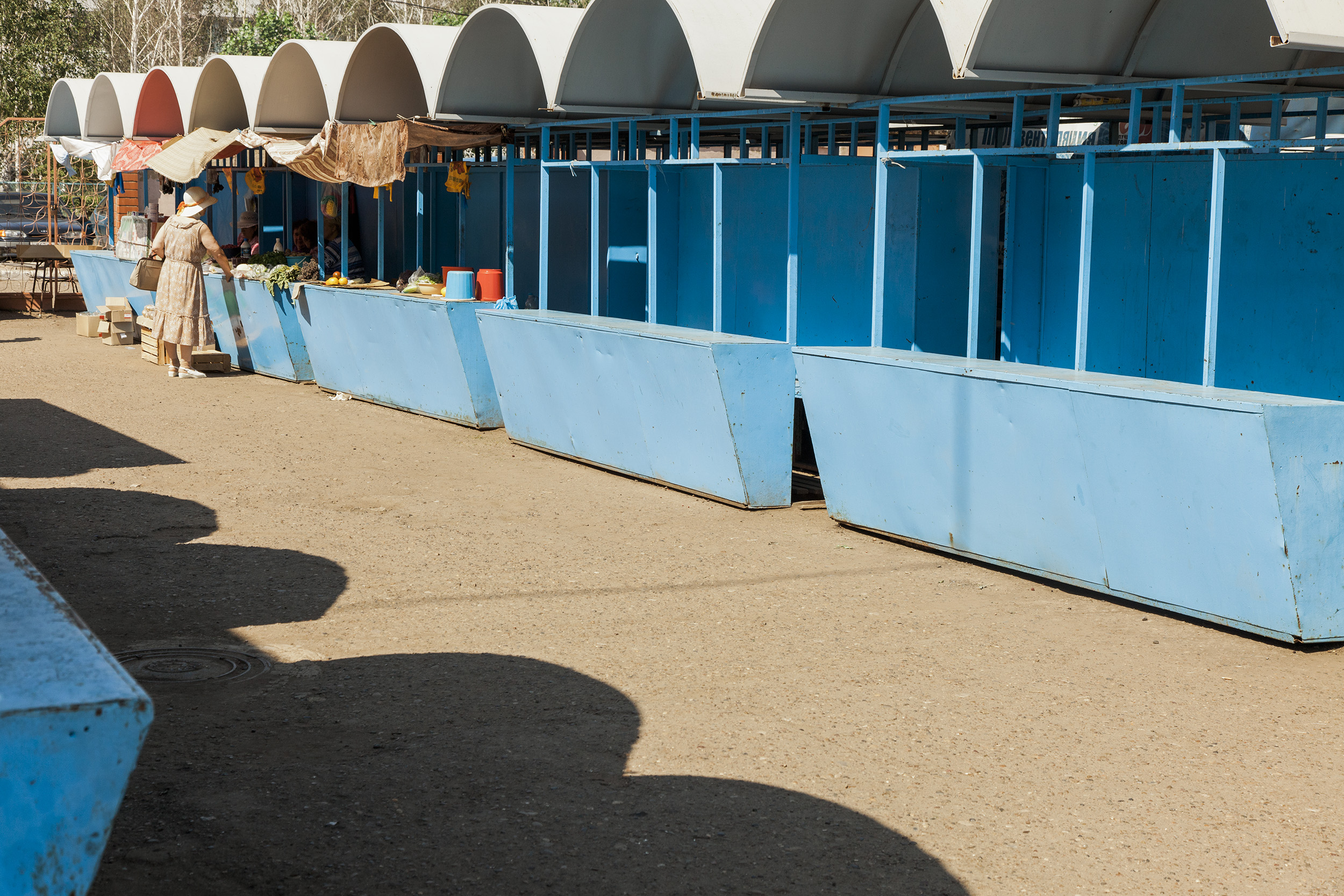 These factory workers became the local farmers, the bee keepers, the rabbit breeders. Going back in time, many of these towns with promising futures for families now they rely on their own hands and soil. In the last 20 years since the Soviet Union has collapsed, the people had to become stronger and self-reliant. 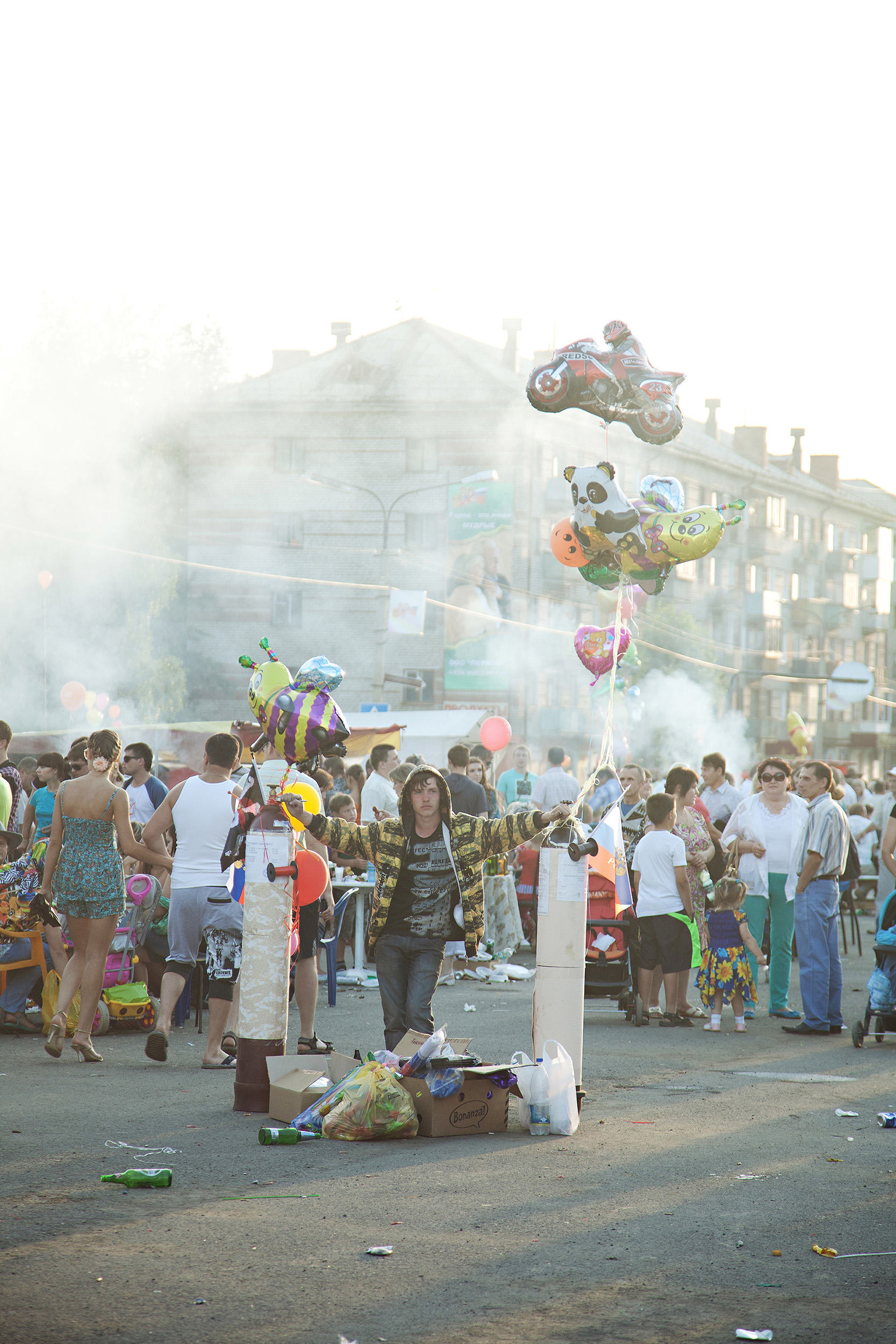 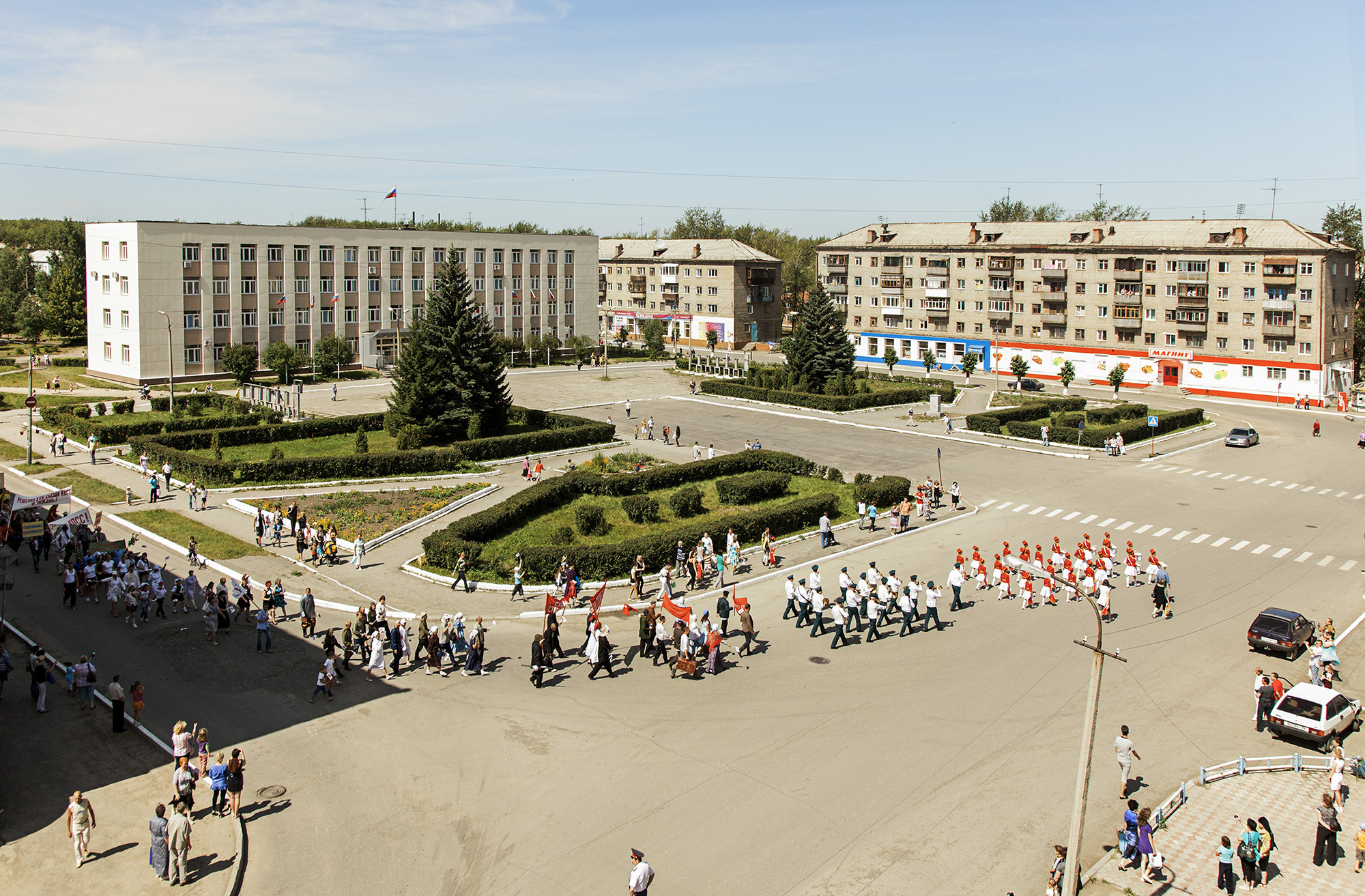 For months, I backpacked back and forth across Russia.  With the collapse of the Soviet Union came a massive destruction of documents. I had to work from the ground up to find the names of these towns, then I had to ask around to find out where they were, as modern maps don’t include them.

There are still secret towns, with secret histories that many Russians don’t even know about themselves.  Towns with radioactive rivers and histories so unreal they wax folklore. Hitchhiking from small town to small village, I found the hidden 1/4 of Russia.  The ones who used to make steel, but have since become Made of Steel themselves. 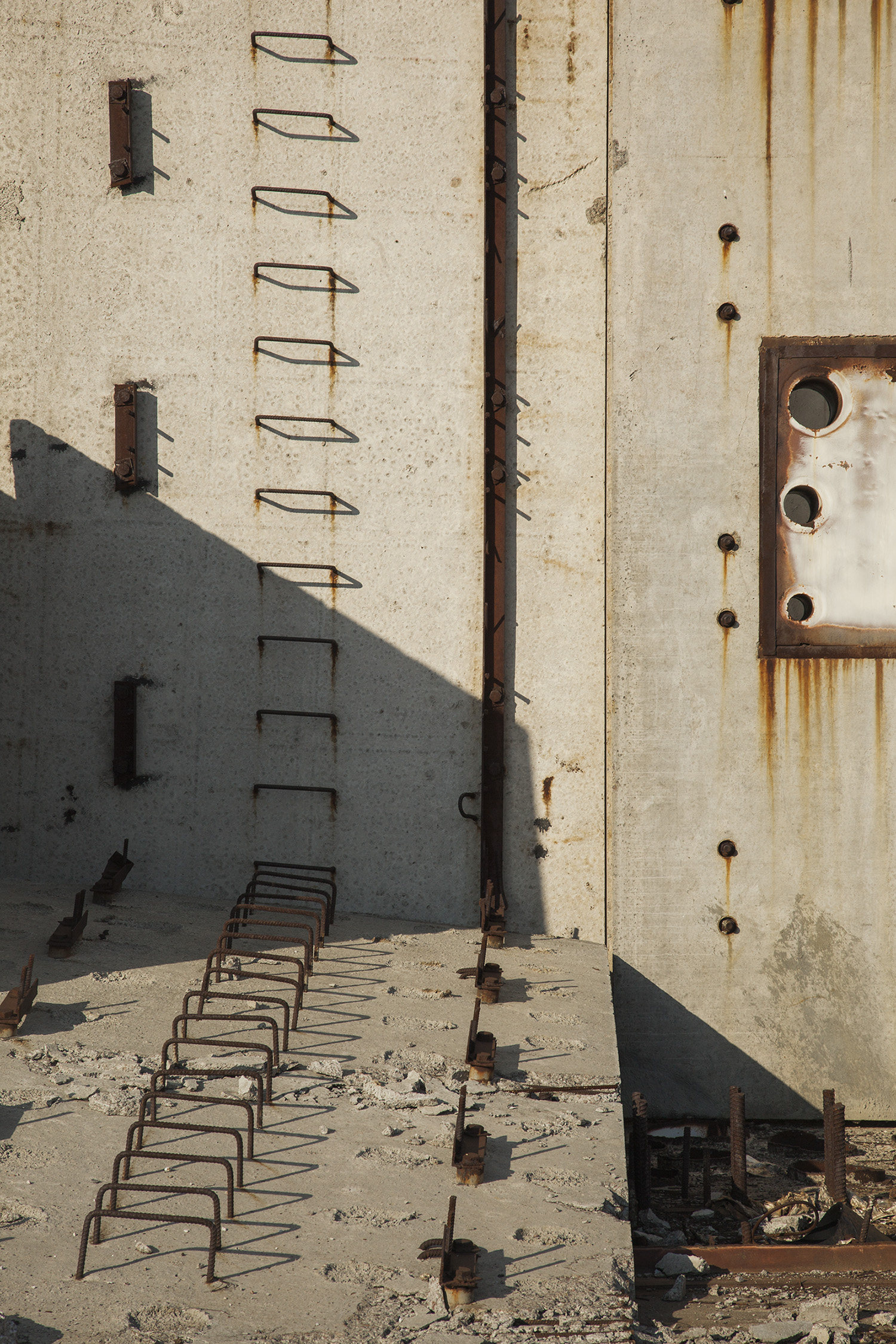 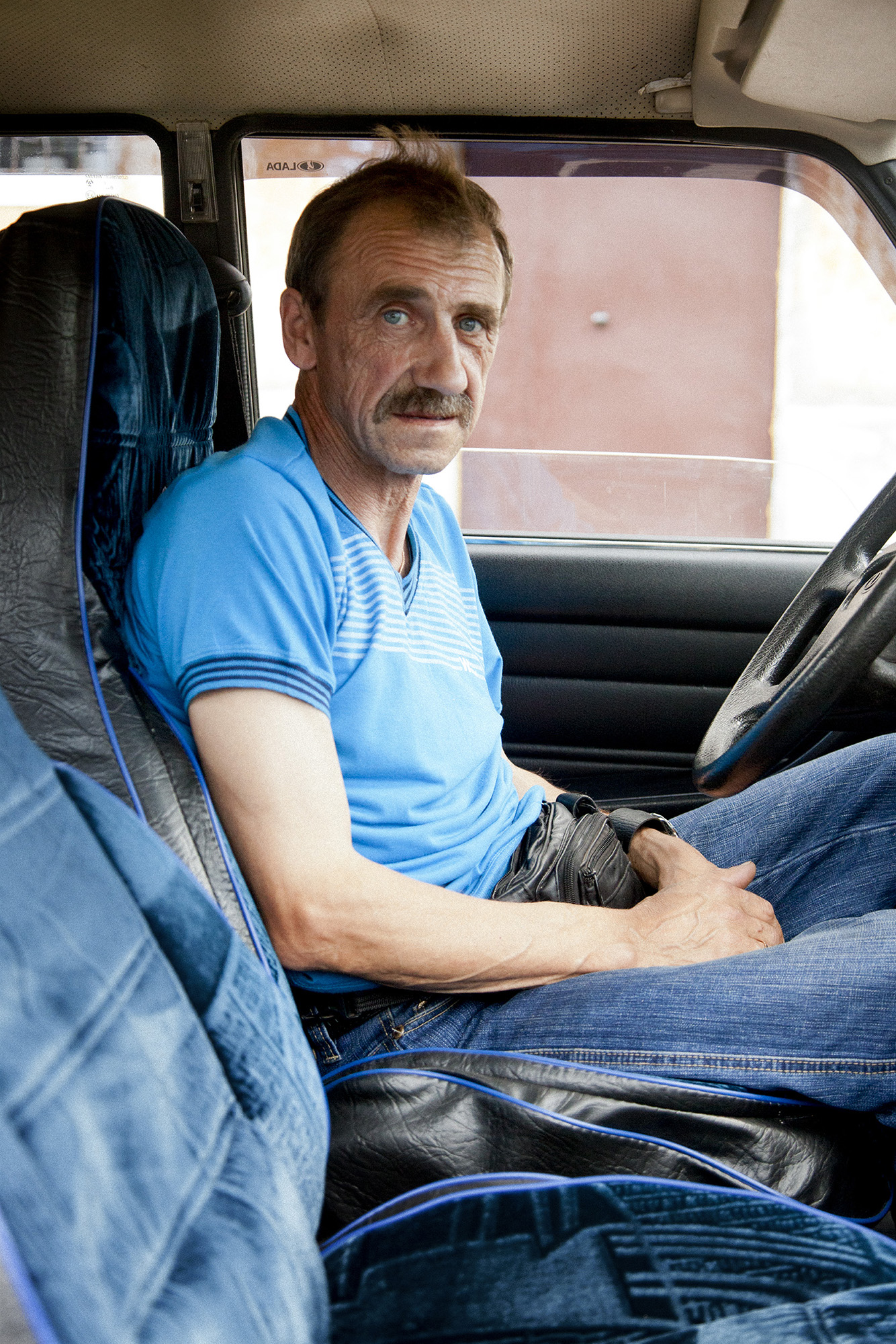 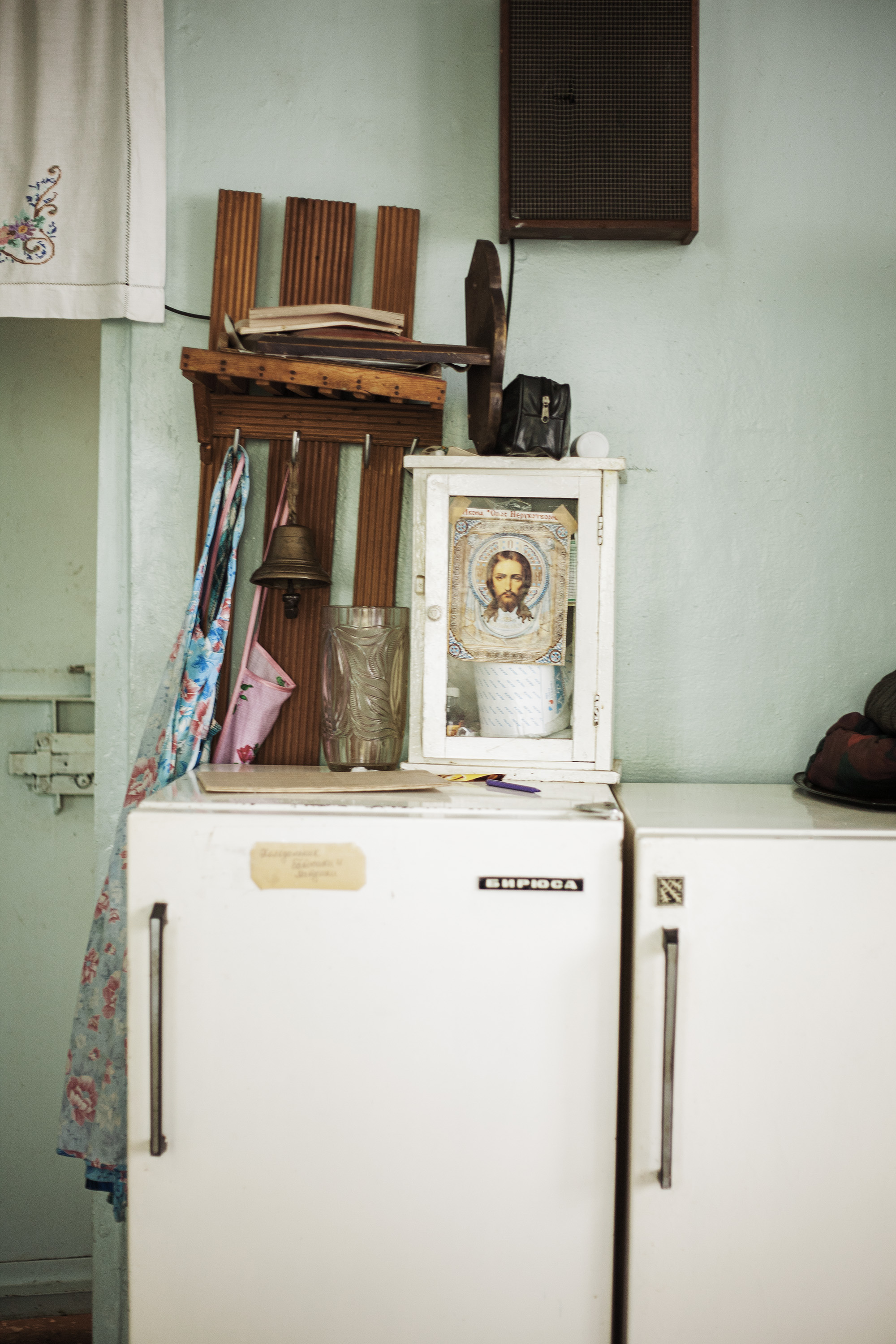 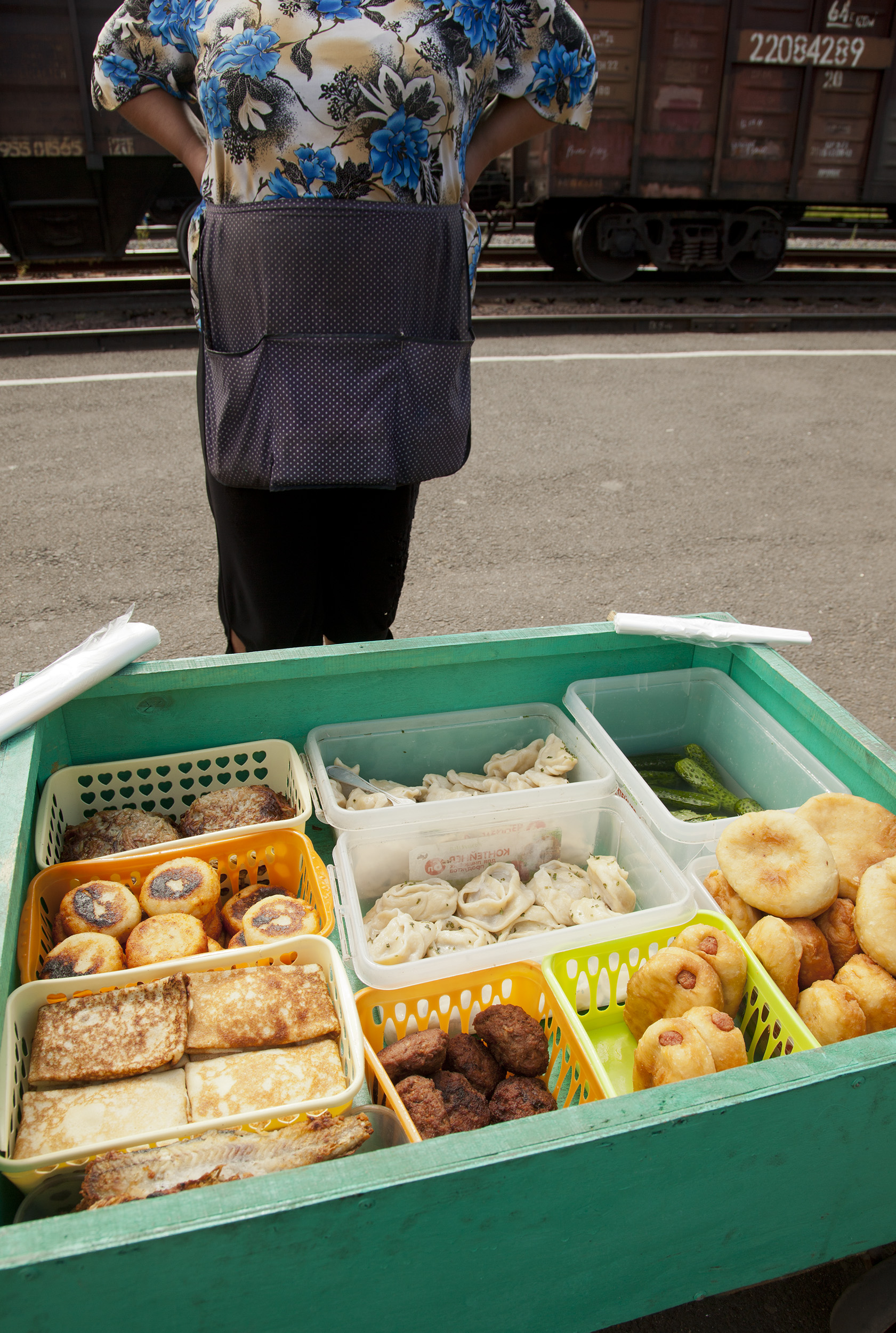 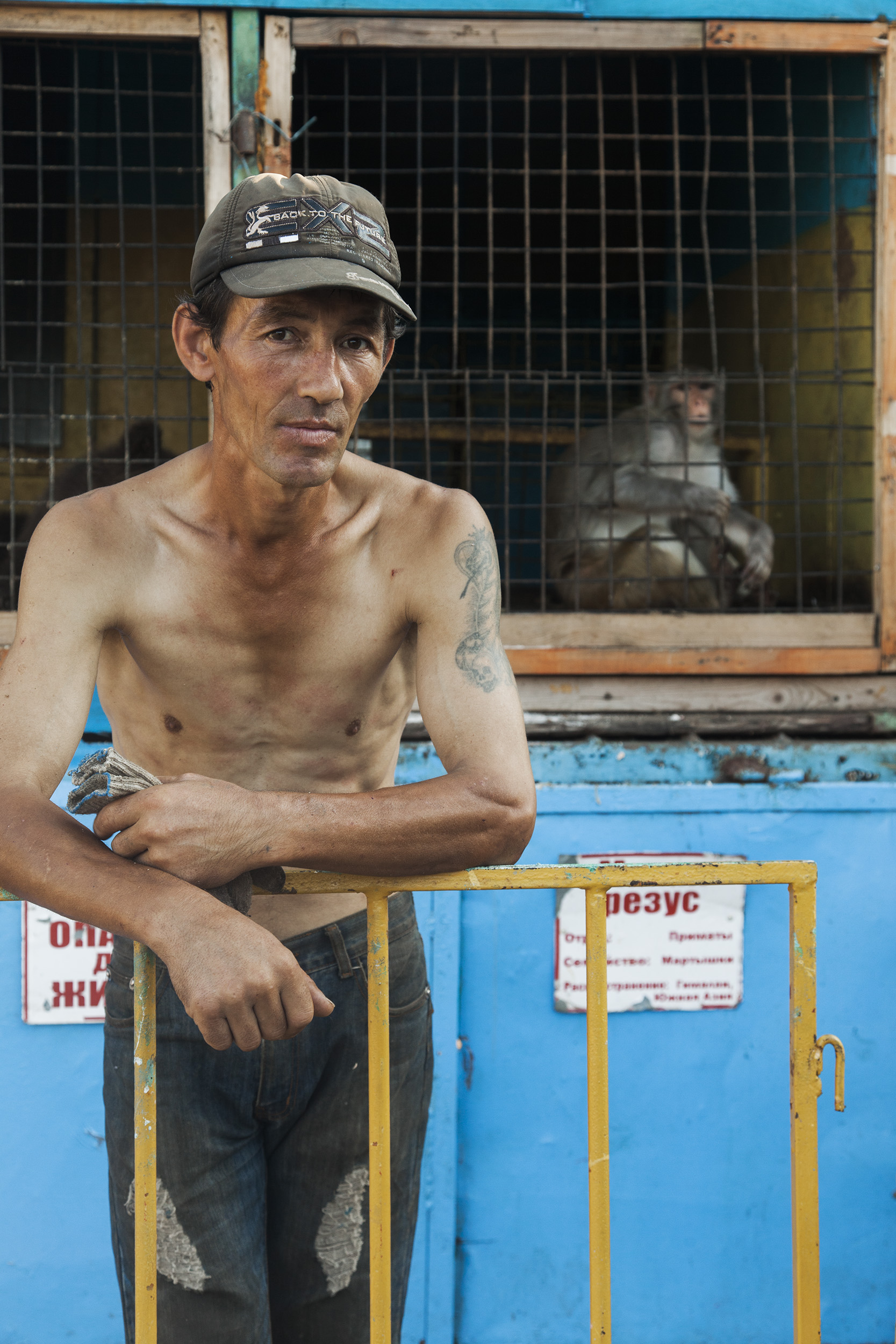 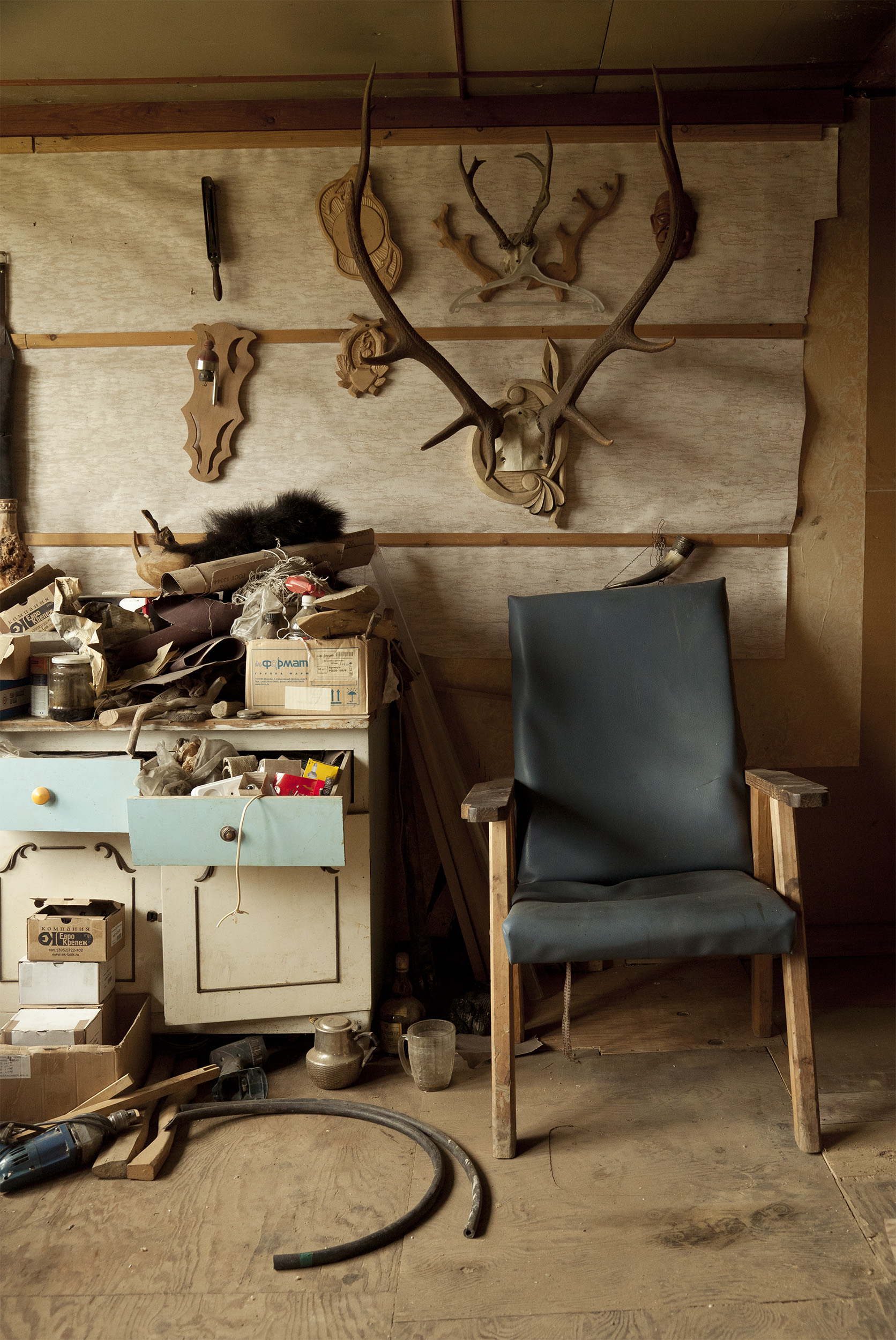 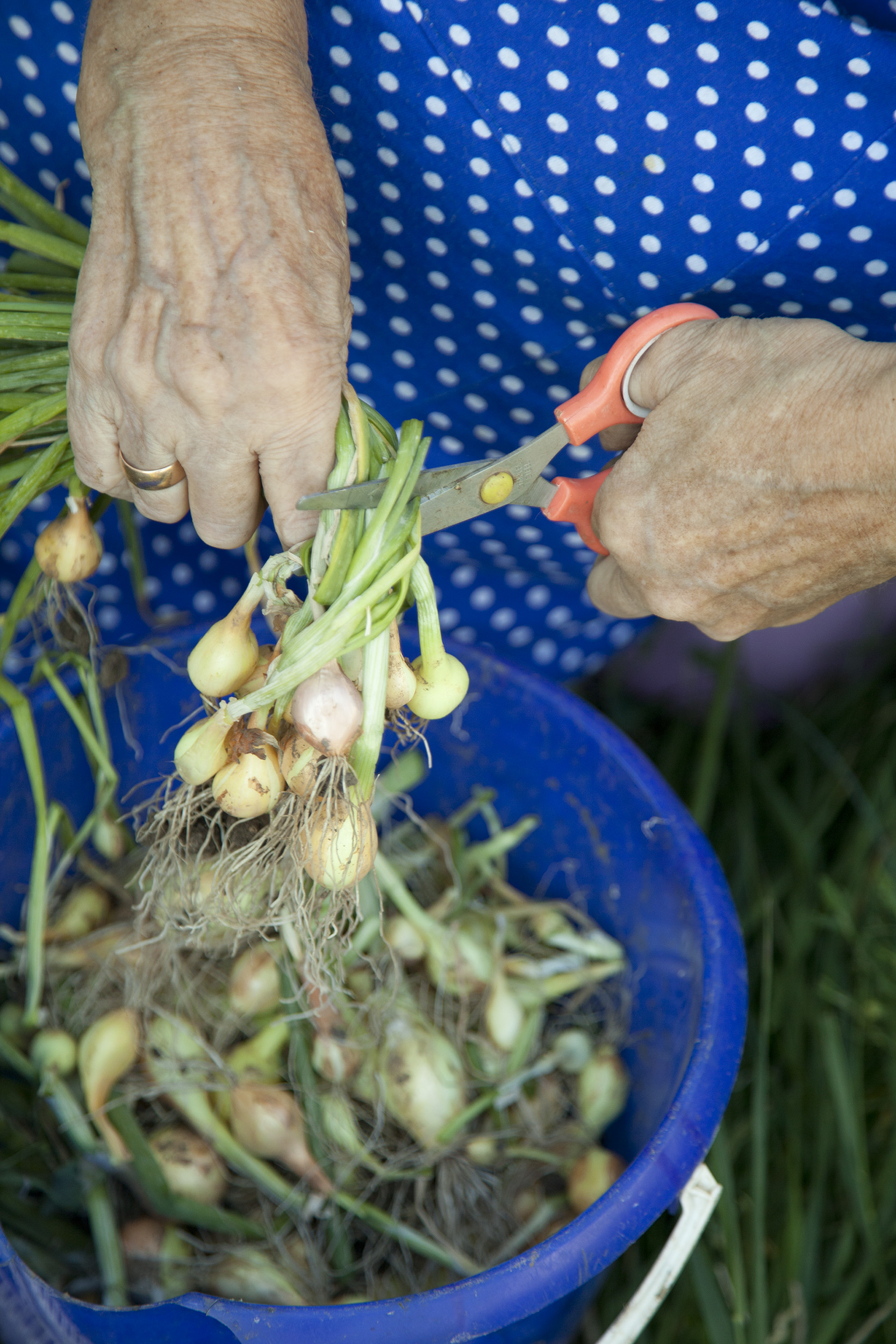 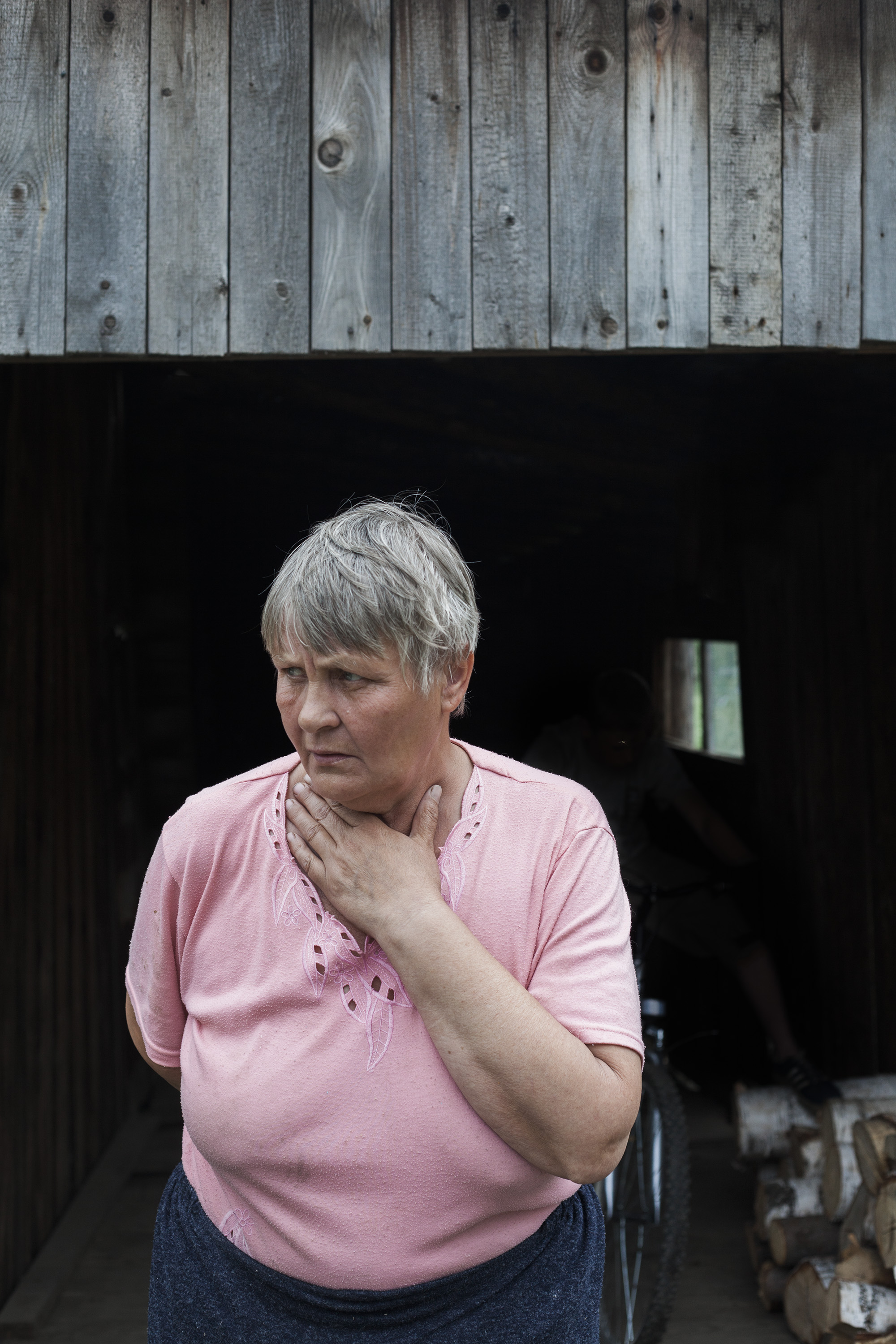 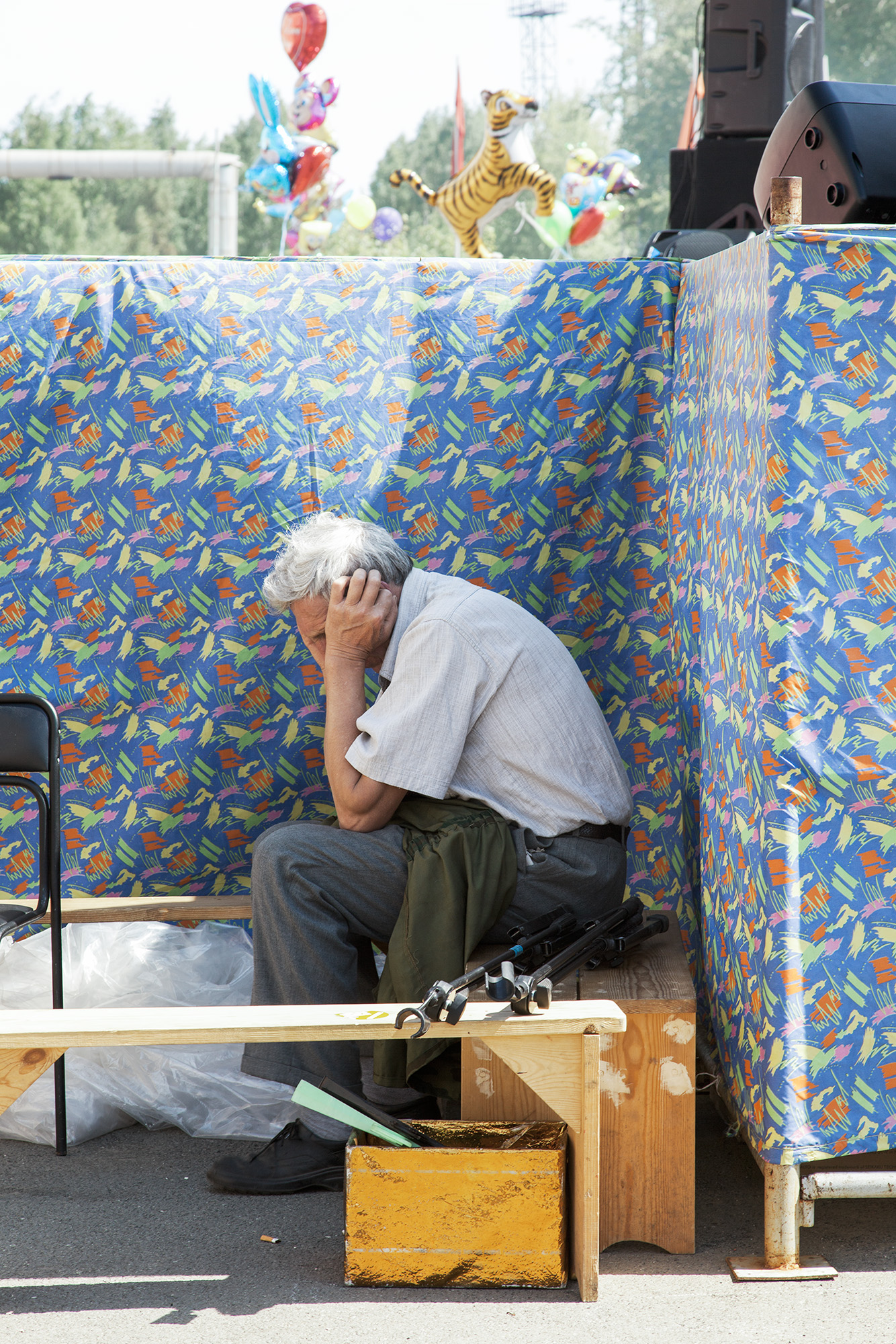 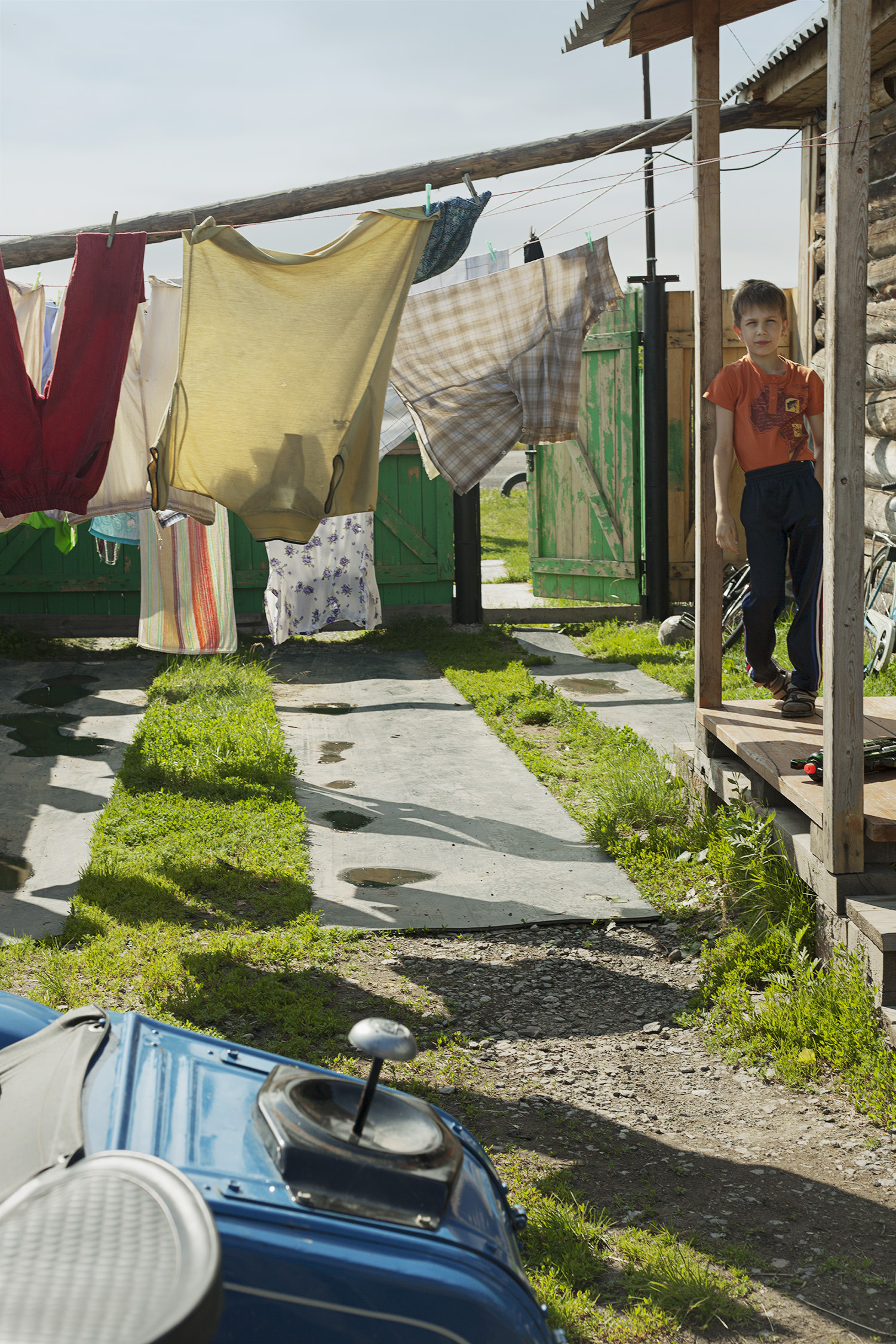 Linkedin
RELATED ARTICLES
OTHER ARTICLES
A new law change is enabling Britain’s donor-conceived children to know the truth about their origins – but campaigners say the fertility industry must do more to protect people.
Photographer Becky Tyrell went down to the fading banger and stock raceway to meet a community desperate to keep it alive.
Activists and campaigners are fighting back against new laws that would seriously undermine the ability to take industrial action, calling it an attack on fundamental workers' rights.
Social prescribing connects people with non-medical support to improve their health and wellbeing – but some experts worry it’s just a stick plaster solution.
As she gears up for the release of her first book, the 24-year-old climate activist talks standing up to authority and building a more inclusive movement.
Theo McInnes’s photos of the annual event provide an intriguing snapshot of contemporary Britain.