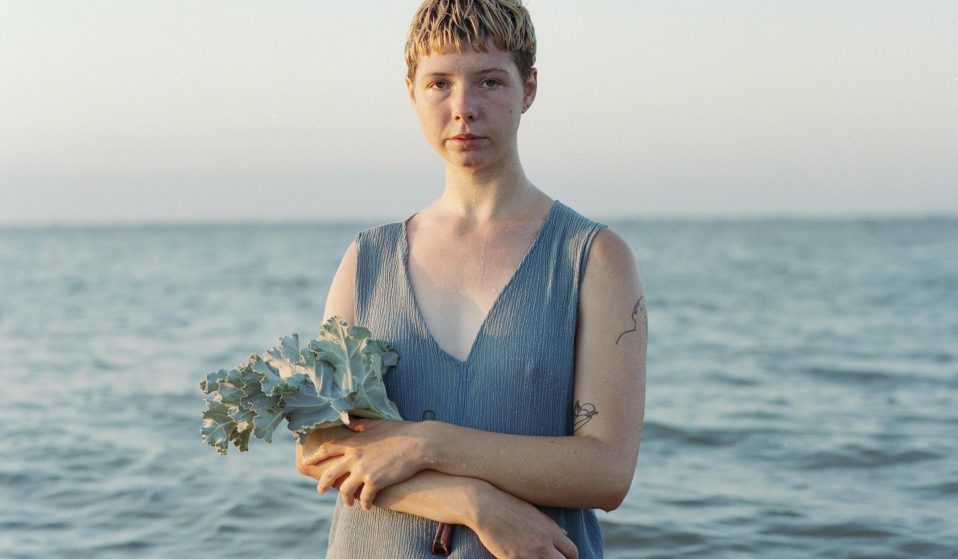 Photographer Ruth Baldry documents the people who visit Landguard – a coastal viewpoint where history, nature and industry find themselves entangled.

Photographer Ruth Baldry documents the people who visit Landguard – a coastal viewpoint where history, nature and industry find themselves entangled.

After five years of living in Bristol, photographer Ruth Baldry found that the city was no longer inspiring her. Places that were once exciting now felt tired and dreary, while a shortage of creative opportunities left her immediate circle trapped in dull jobs. Morale was low.

So, to beat the rut, Baldry did something that would have been unthinkable just a year previously: upped and left for the town of Felixstowe, Suffolk, to move back in with her family. “It was a little bit of itchy feet,” she says. “That feeling of wanting to start afresh, somewhere.”

At home and starting to feel more settled, Baldry began to think about her next project. At the forefront of her mind was Landguard, a coastal landmark she’d frequented regularly as a kid, where history, industry and the natural world find themselves entangled. Home to a 16th century fort, nature reserve, and one of the largest shipping ports in Europe, locals know it as the best place for miles to watch the sunset. 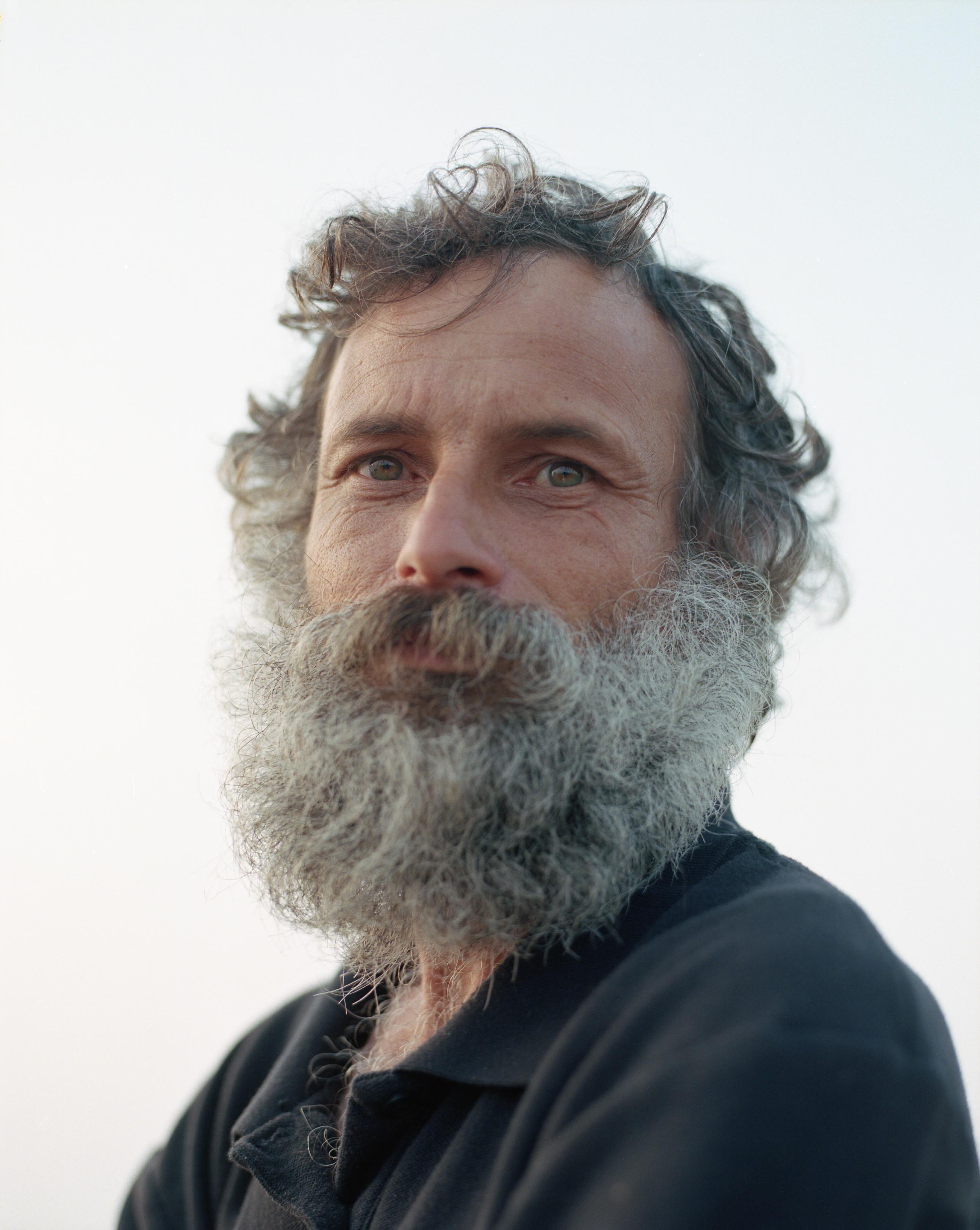 As a kid, Baldry would make regular visits to Landguard with her parents and siblings. Given that she was back living with them, it made sense to return. “I started thinking about it as soon as I really came back,” she says. “It’s a place I’ve gone since I was little. When I started going back, I started thinking about it again, seeing the different people there. I thought it could be a really nice project.”

It was around this time that Ace & Tate entered the picture. Looking for a new photographer to contribute to their Through The Eyes project – a series which sees visual artists to respond to set editorial themes – they got in touch with Baldry, inviting her to create a body of work around the subjects of ‘Nature’ and ‘Balance’. “It kind of felt serendipitous,” she says. “I wanted to do this project, but I was lacking the confidence to do it. But when [Ace & Tate] said their themes were balance and nature, it felt like it fitted perfectly.” 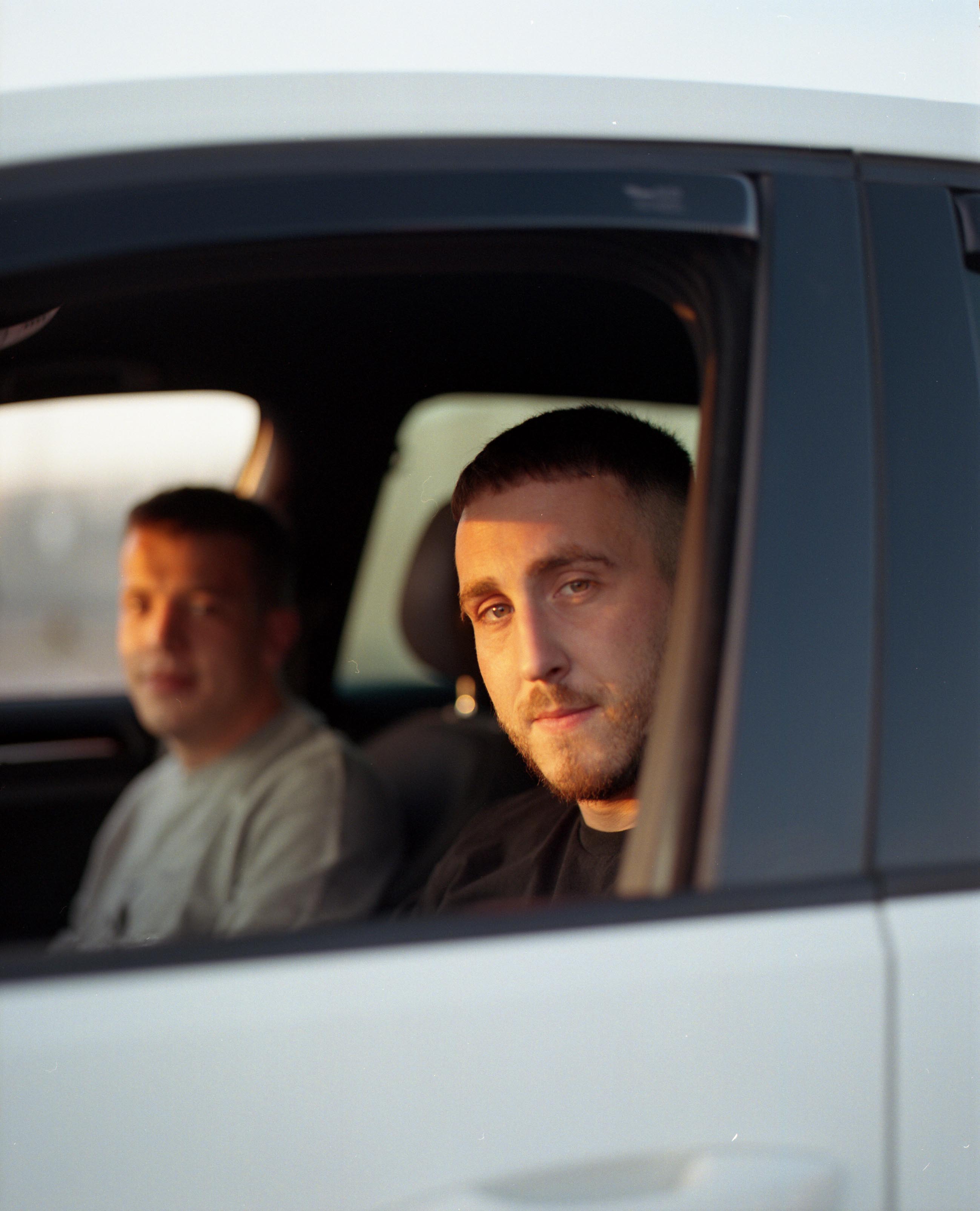 The subsequent work, titled Landguard, serves as a portrait of a place that’s special to so many. Consisting of photos taken exclusively during the golden hour, Baldry’s project captures the people who frequent the eponymous location to be at one with themselves – be they elderly enthusiasts hoping to spot ships coming into the port, young boy racers looking for a place to park up and hang, or families huddled together to watch the sun setting.

“I’ve asked people what it is what they like about the place, and the general consensus is that it’s a place of feeling peaceful. When you park up, you look in the cars beside you, there’ll be lots of people who just come there by themselves. You wonder, do they feel lonely? Or are they choosing to go there and be alone?” 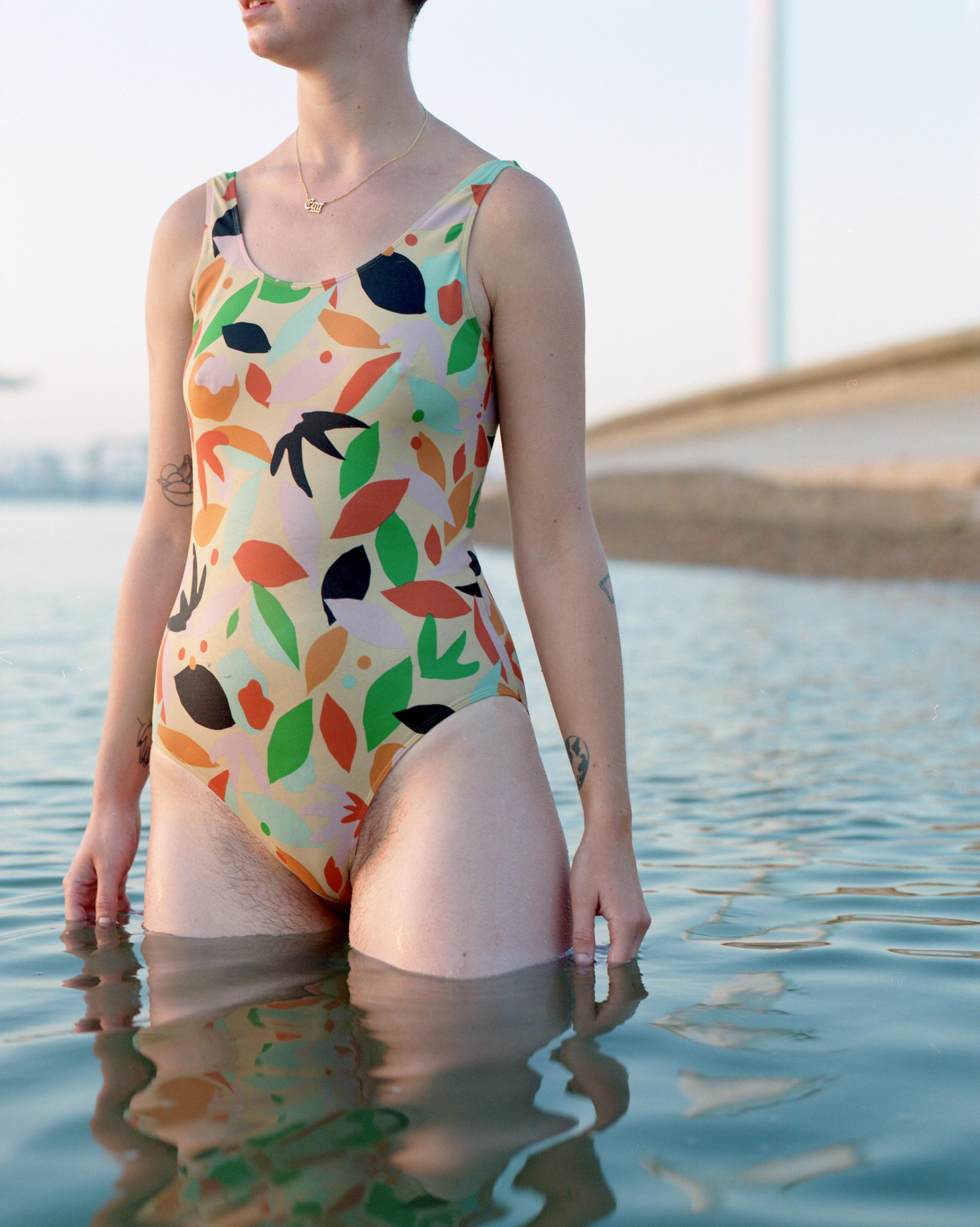 “Despite the fact that everyone is there for different reasons, it’s going back to that idea of balance. It’s giving everyone that sense of balance. That’s what makes it special. Everyone is in this place of real calm when they’re there.”

In that sense, working on the project provided Baldry with the balance she too was seeking. Cycling to Landguard every day for the golden hour, she found herself literally guided by the light – noticing new things about the place that had passed her by when she was younger. In that sense, the time she spent there altered her relationship with somewhere she’d always known.

“It was completely different this time,” she says. “It felt really special. On the one hand, I was doing this project because I had this deadline, but it was also a project that just felt perfect for what I was going through that summer.” 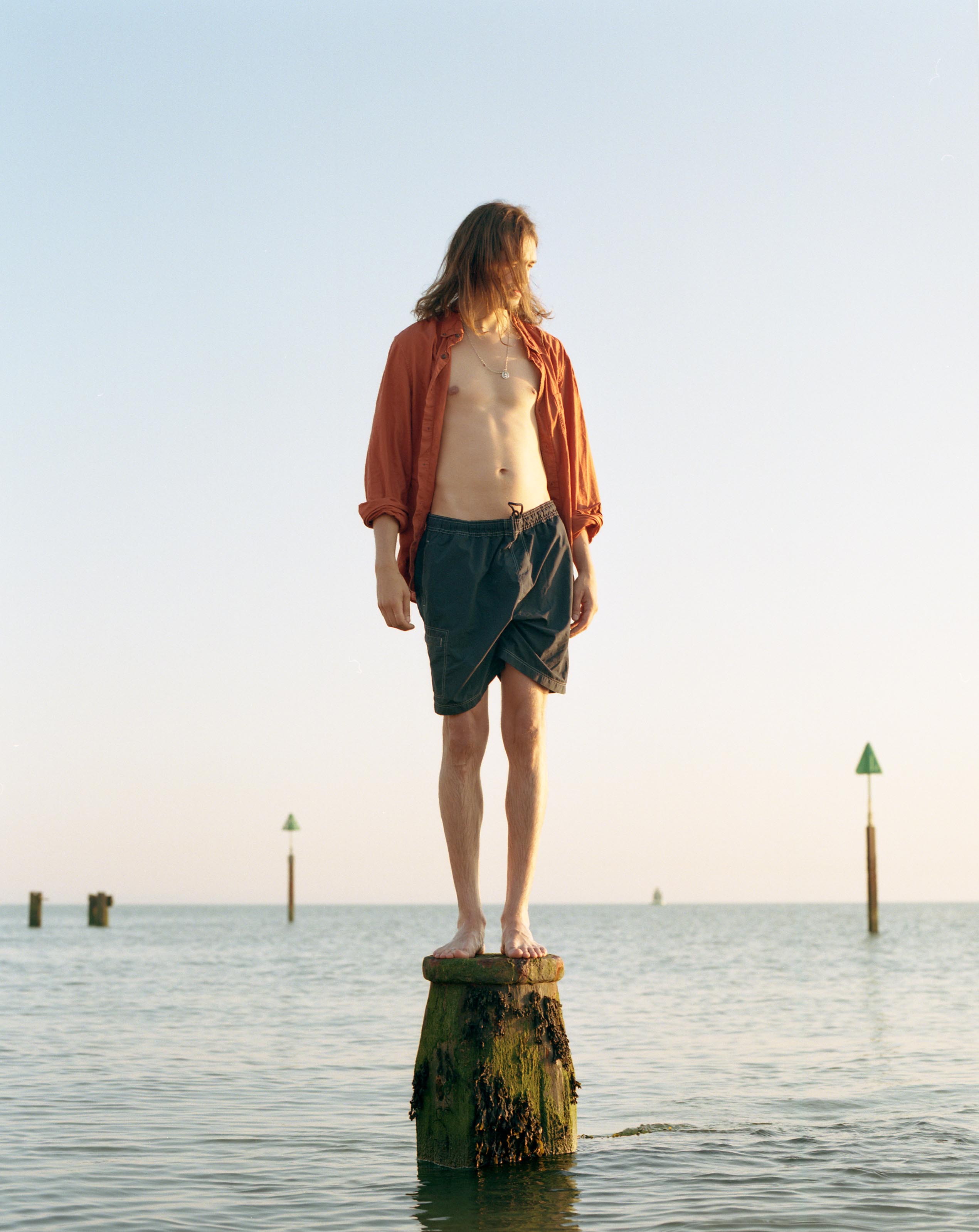 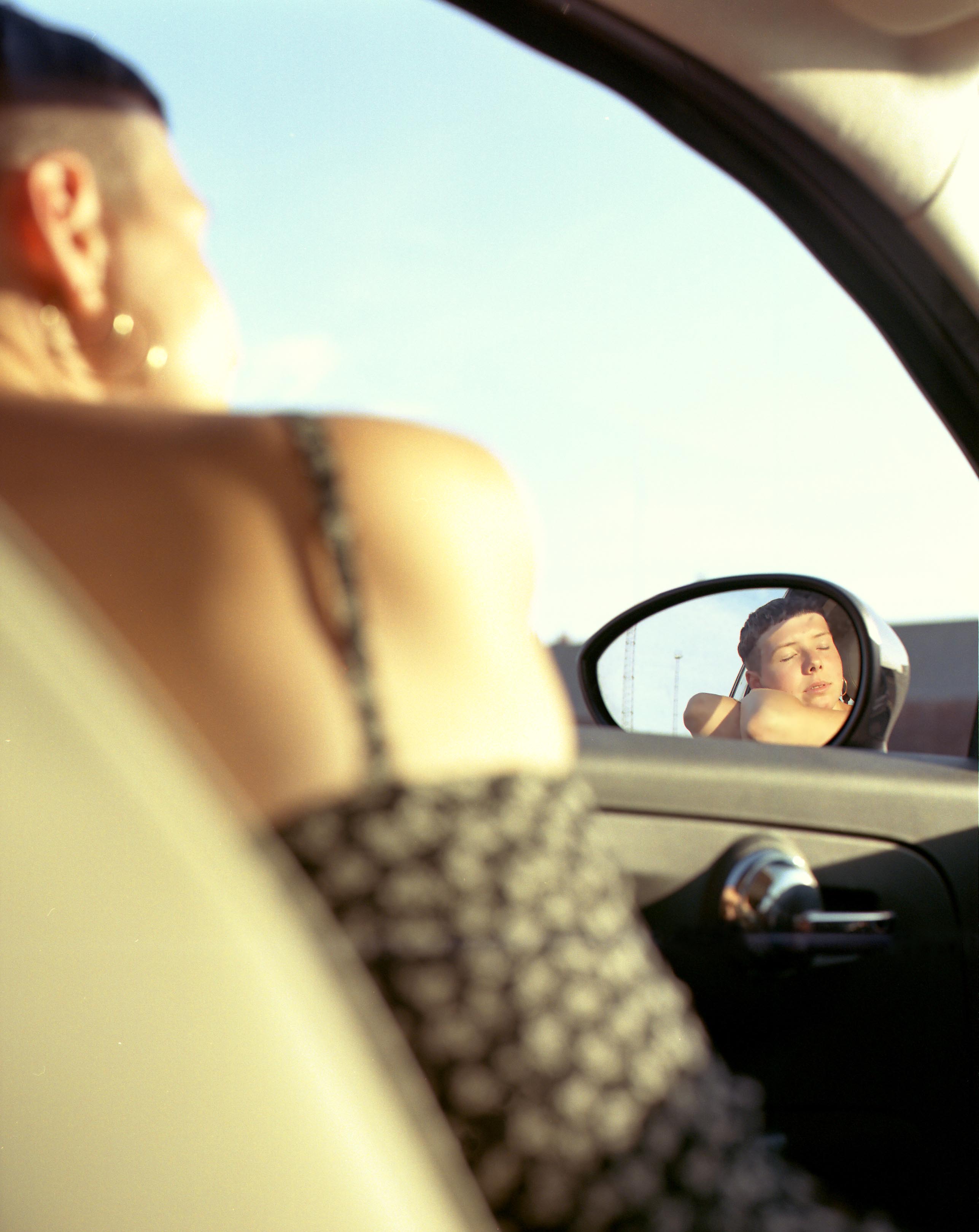 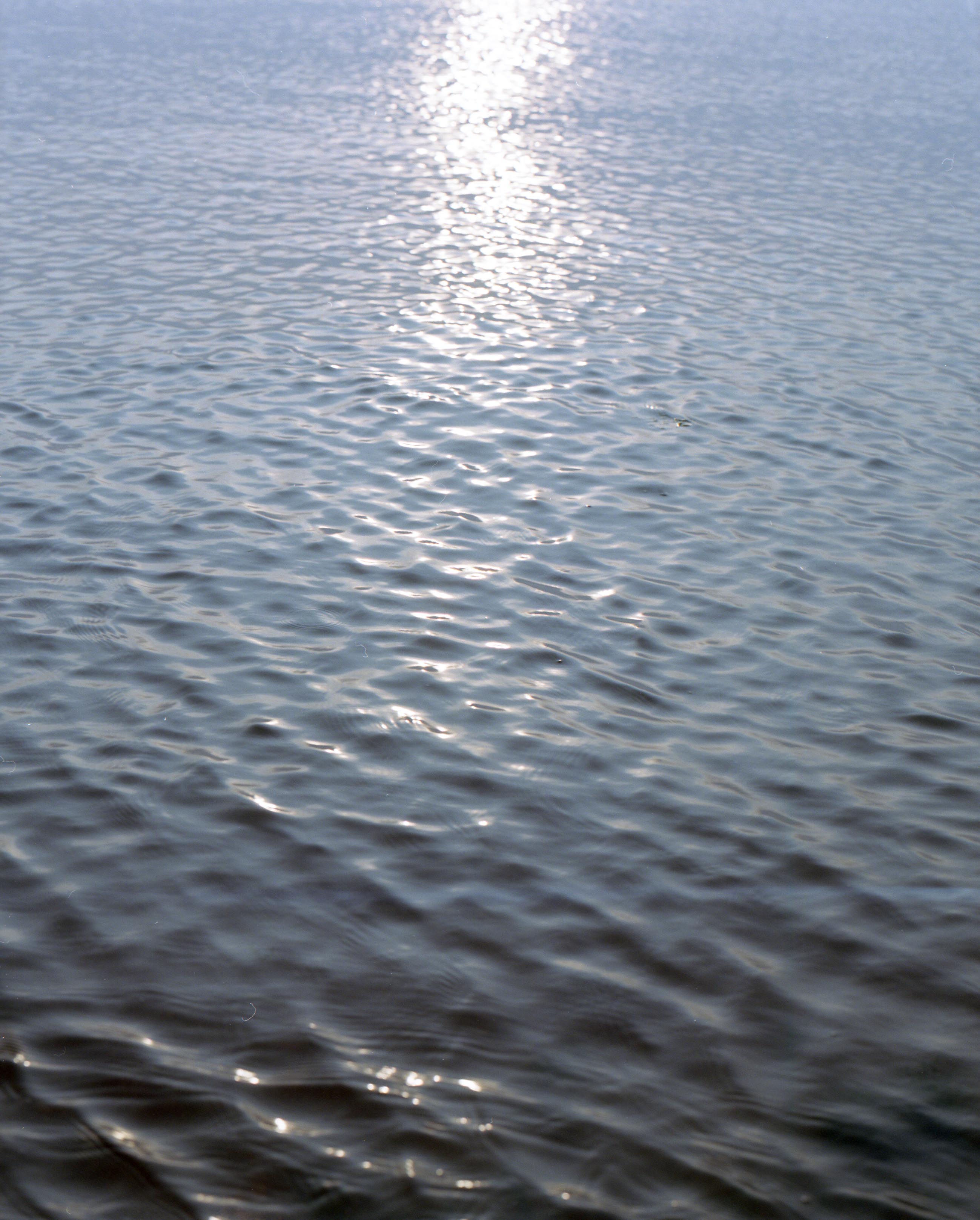 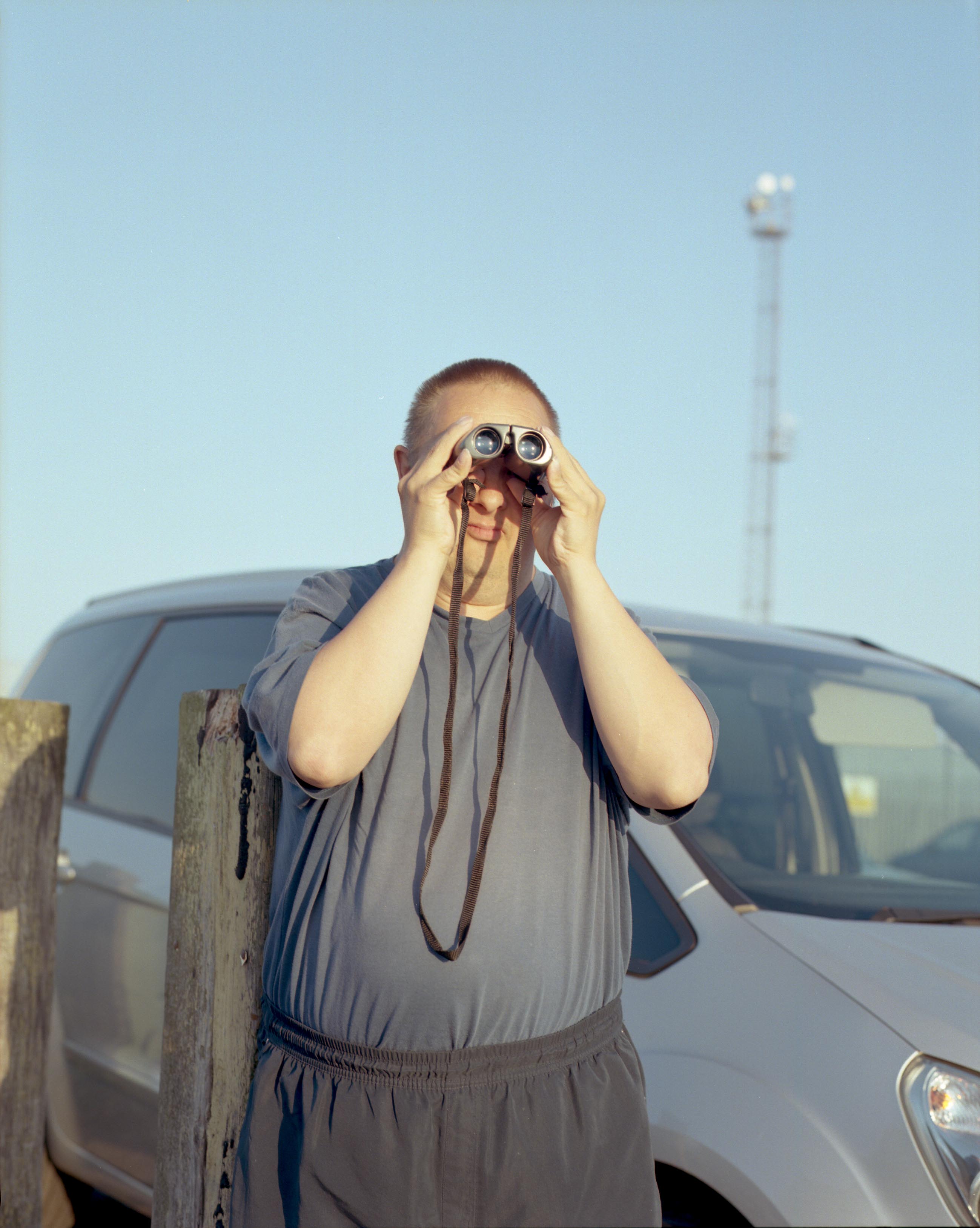 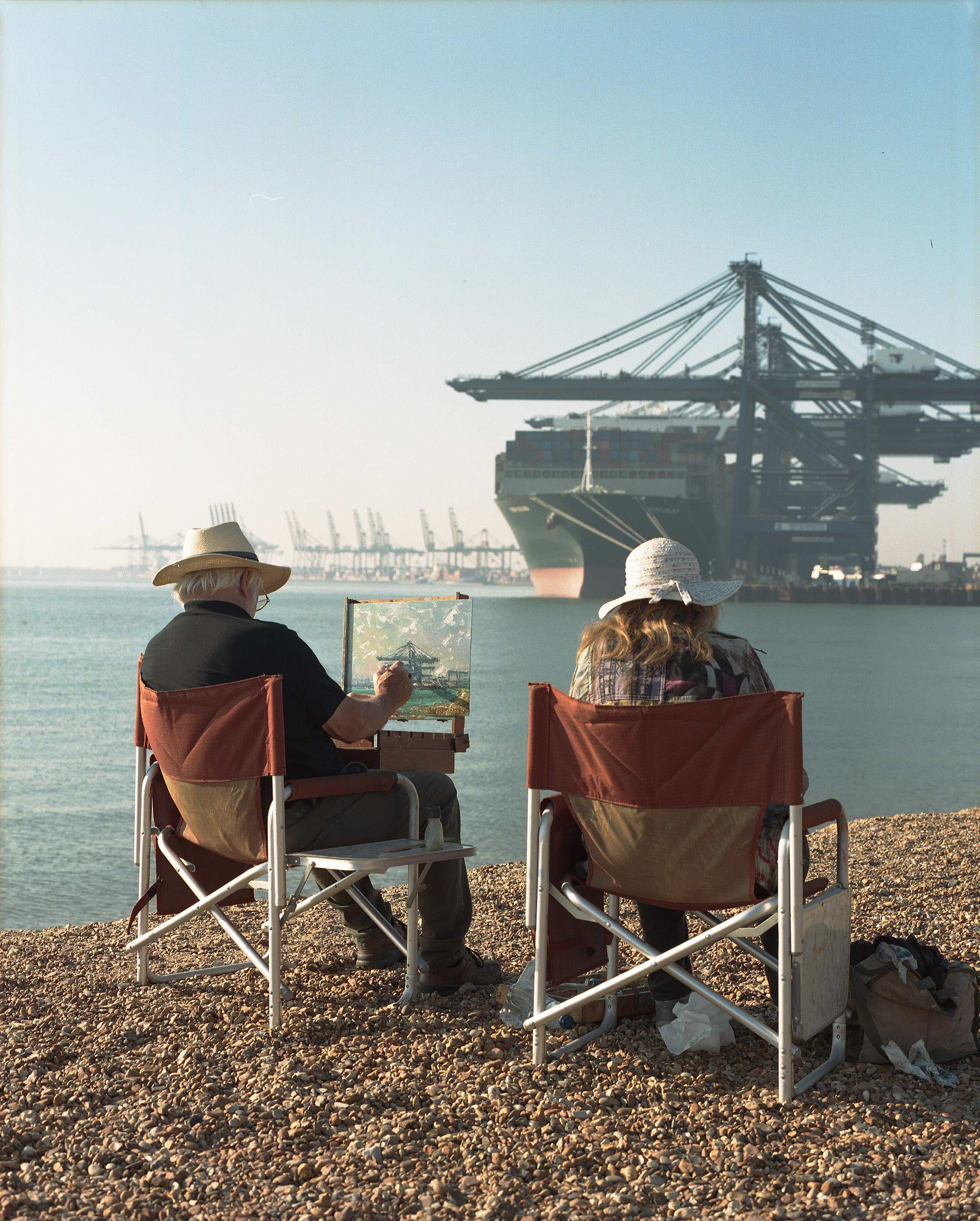 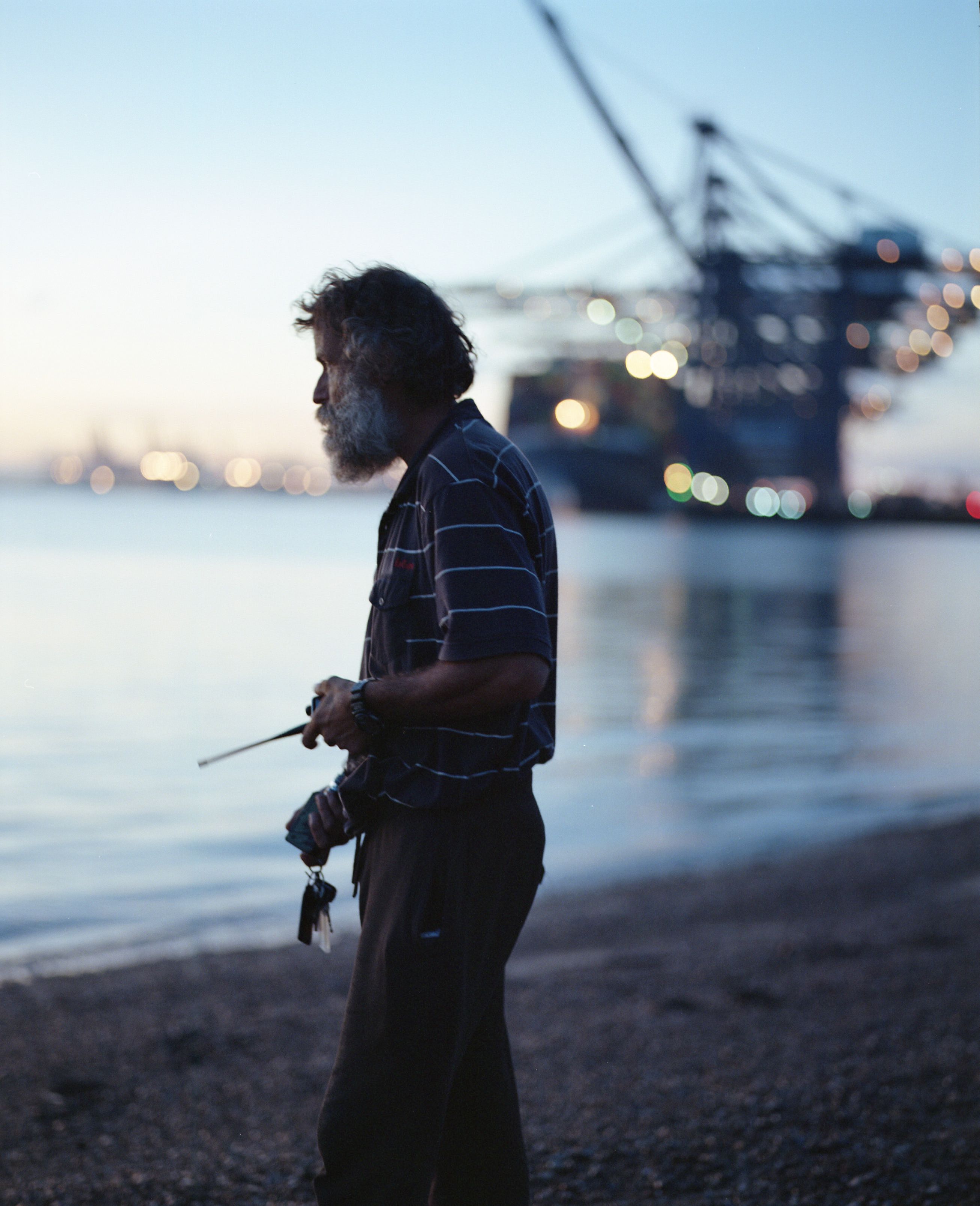 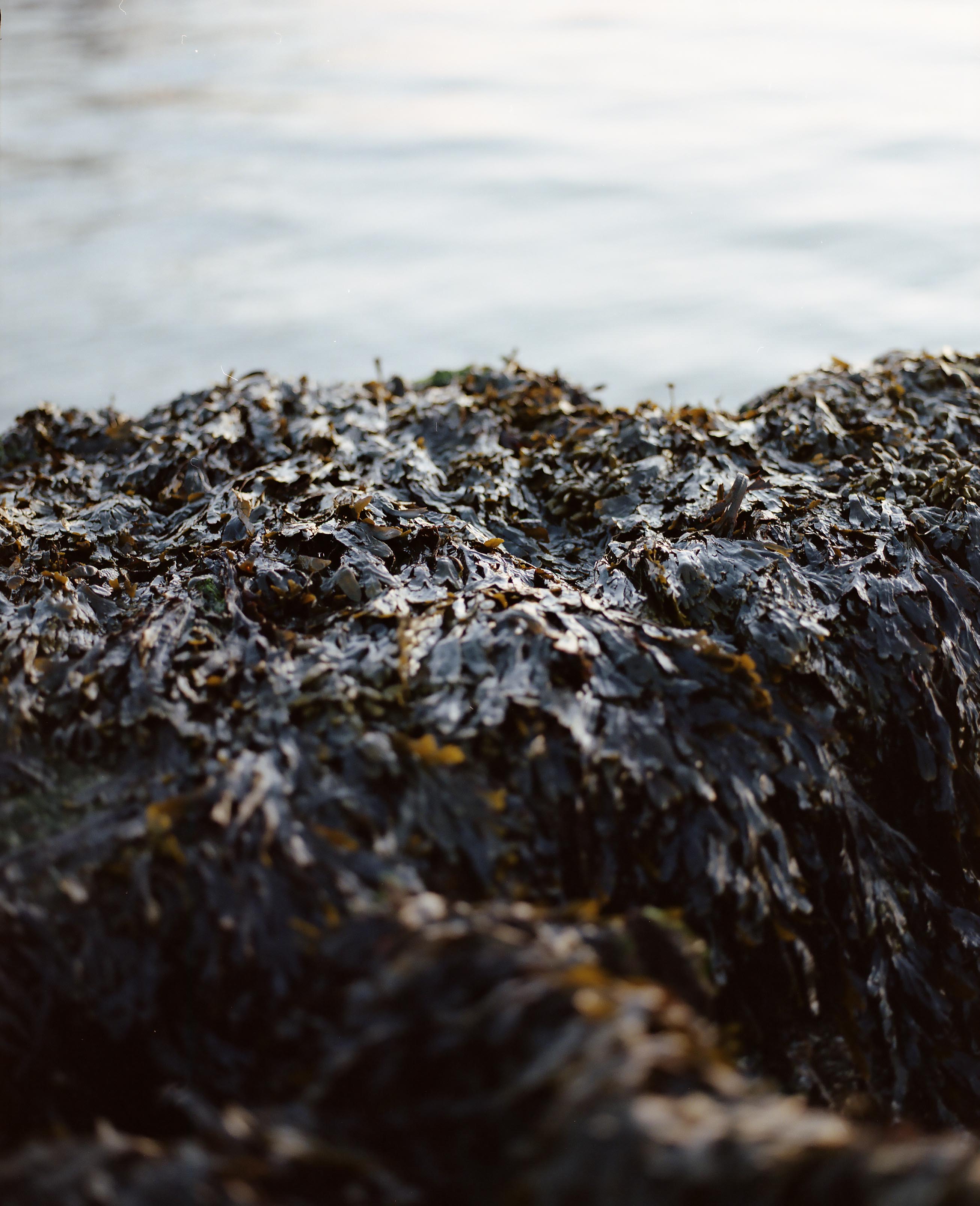 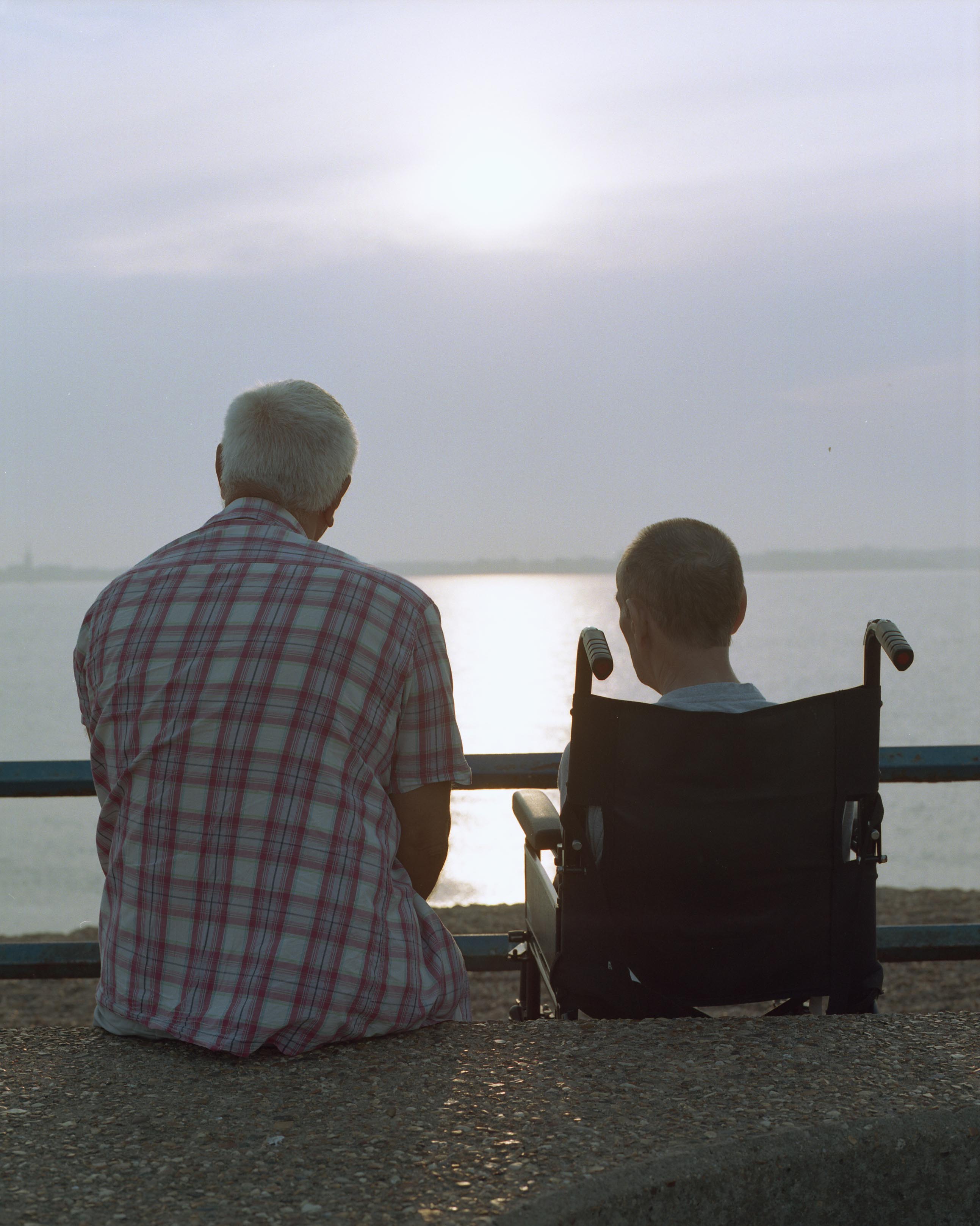 Find out more about Ace & Tate’s Through the Eyes series. See more of Ruth Baldry’s work on her website.

Linkedin
RELATED ARTICLES
OTHER ARTICLES
In our first OFFF Dispatch piece, the Arce Studio founder shares her tips on standing out from the crowd.
So far, 11 million people have fled Ukraine. But what happens to the ordinary civilians who choose to stay behind?
In the latest OFFF Dispatch, the enigmatic designer dives into his process, connecting the dots between his unique and varied creative output.
New legislation is set to make it more difficult to hold Israel accountable for its human rights abuses.
The author discusses her blistering new novel about history, revolution and queer love.
In her new book, the author gives a blistering account of the horrifying North African refugee crisis.