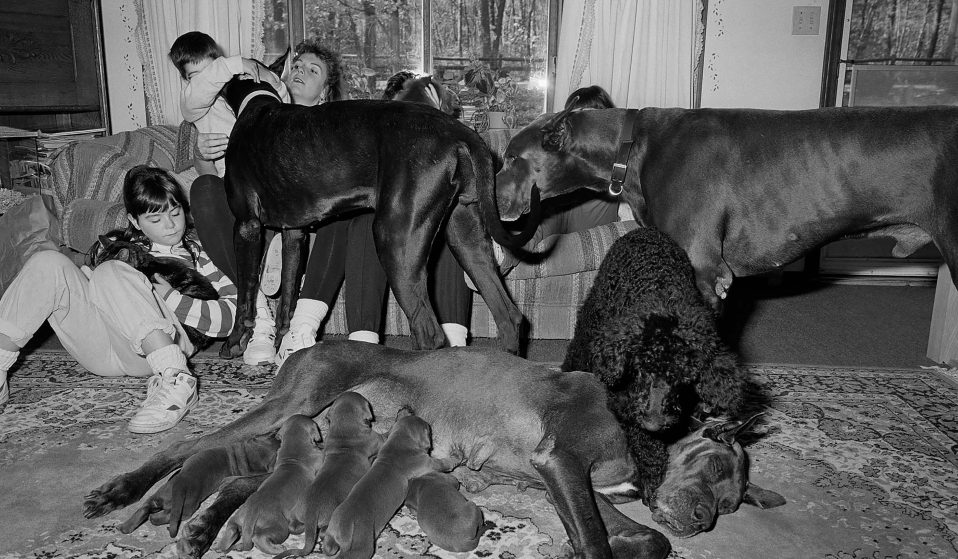 Shot during the ’80s and ’90s, Sage Sohier’s project captures the unique connection between person and pet, exploring how animals enrich the lives of their owners.

Pets are wonderful at the best of times. But during these moments of prolonged anxiety, the companionship that animals offer takes on an even greater significance. Research from BMC Psychiatry found that having a pet can help with a whole host of mental health issues: from depression and anxiety to addiction and PTSD.

In short: the relationship that we share with our animals is emblematic of all that is good in the world. It’s a relationship that’s explored in Sage Soher’s series – Animals – which serves as the opener on The Photographers’ Gallery Print Sales’ new website.

“Sage Sohier has been photographing people in their surroundings for over 30 years and her phenomenal series felt like the perfect opener for our online exhibitions and something that could support and connect with our audience at such a difficult time,” says Gemma Barnett, Print Sales’ manager. “Her humour and brilliantly observed families at home may offer a visual antidote.” 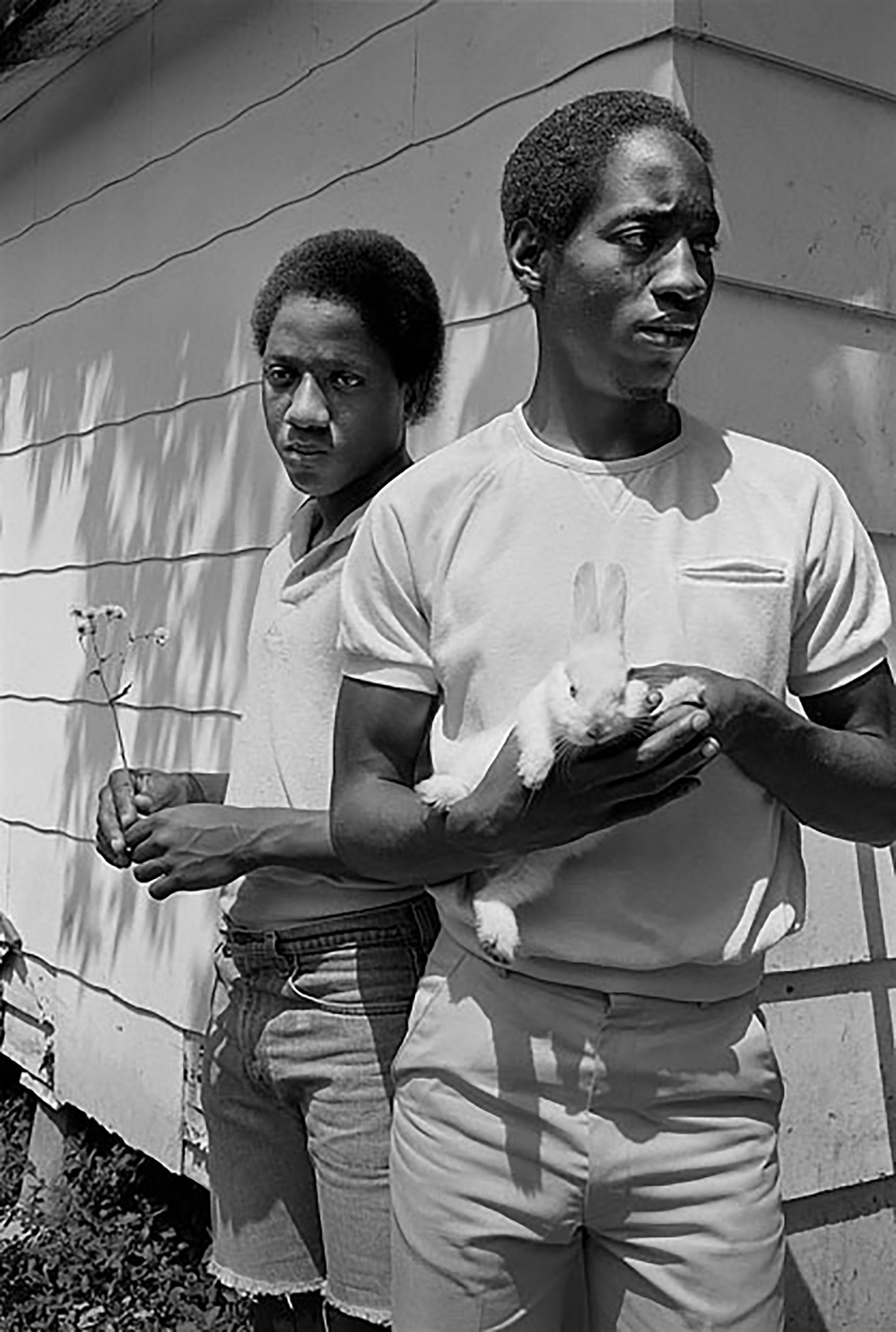 Sohier, who grew up in a house with four dogs and currently owns three, started photographing people with their pets sporadically back in the ’80s. But it wasn’t until 1991, when she and her husband got their first rescue dog, that she began making a concerted effort to turn that into a project.

From there, she started attending dog and cat shows, asking attendees if she could come to their house to photograph them with their animals. She’d also look at litter ads in local papers too, phoning up owners that sounded promising and arranging subsequent shoots.

“I love how people lose their self-consciousness when they’re with their pets,” she says today. “They’re proud of their animals and want to show them off, and they’re much looser about how they look and act because they know that the picture is about the interaction and is not just a portrait of them. So, they’re more fun, more spontaneous and full of life when they’re with an animal.” 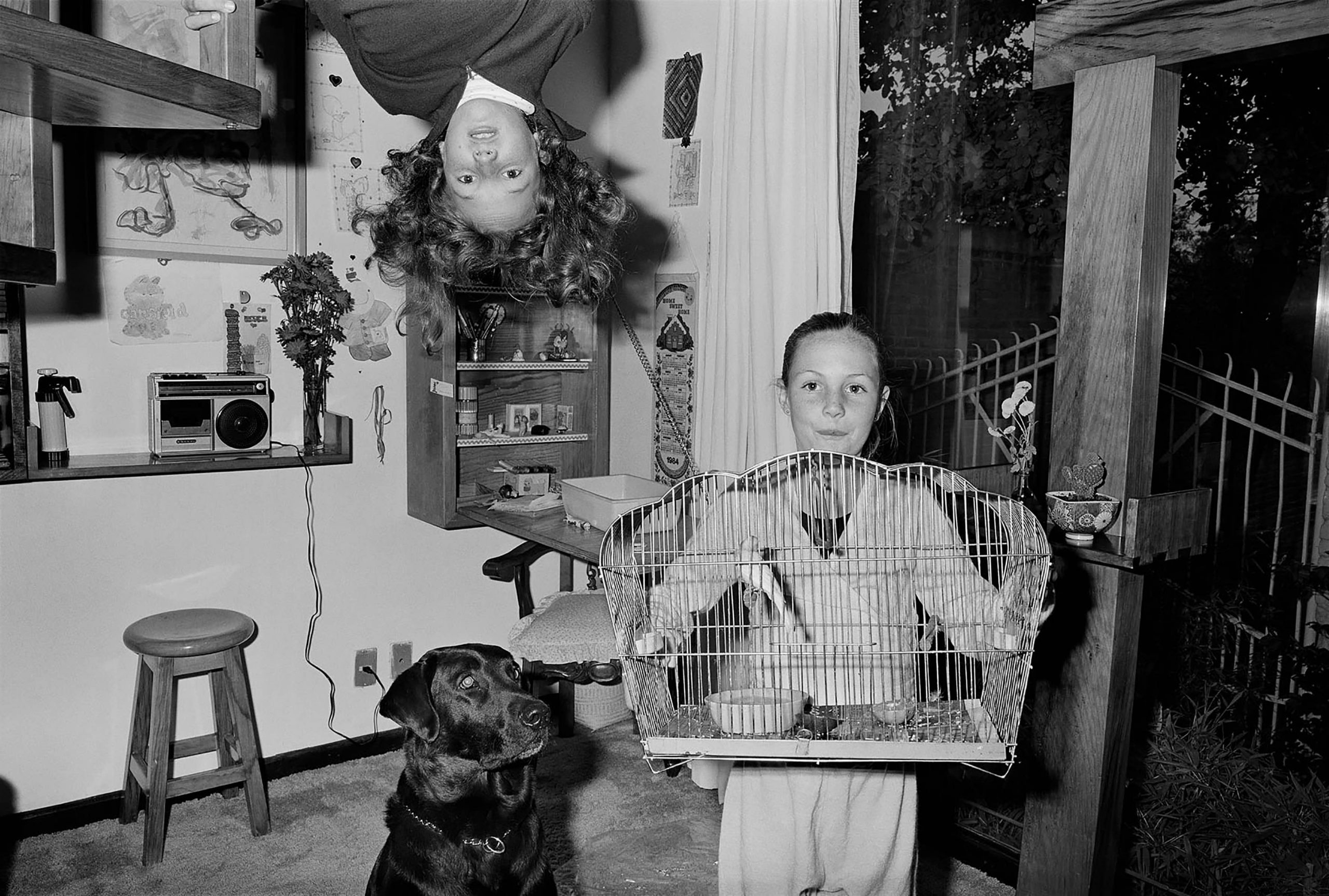 The black and white images that make up the series offer a window into the relationship between person and pet. Featuring two decades worth of photography and an eclectic cast of animals, the project – which was recently published by Stanley/Barker – is a heartwarming piece of work.

At a time when distraction is as welcome as ever, Animals shows how cats, dogs and the likes enrich the lives of their owners. Which, of course, is something that Sohier understands first-hand.

“Animals take us out of ourselves, keep us from taking ourselves too seriously, and keep us emotionally saner than we would be without them,” she says. “There has been a lot written about the health benefits of holding and petting animals, and there’s also something very rewarding about another sentient being allowing us to get close to them.” 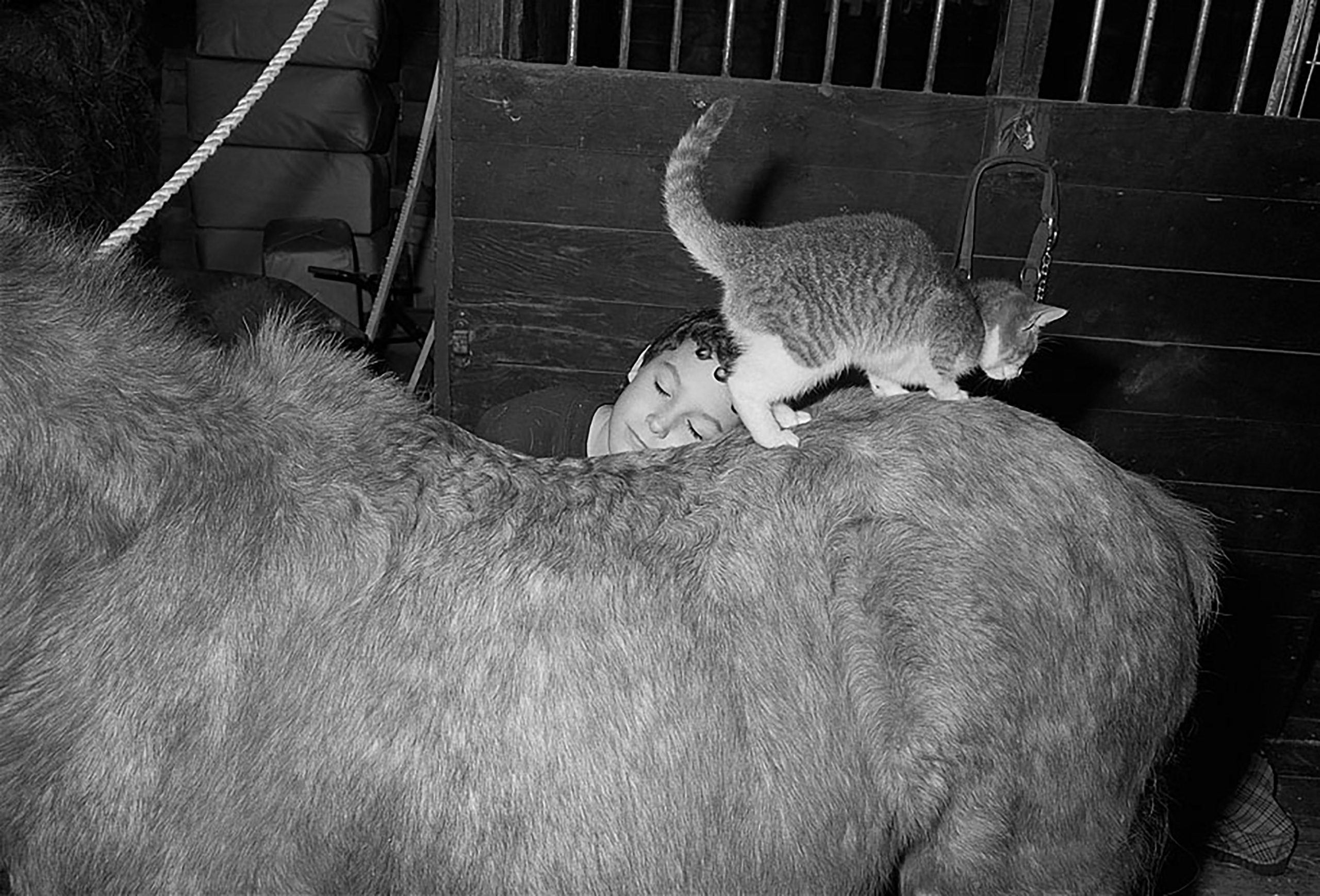 Boy in barn with cat and pony, Rowley, Massachusetts, 1992 © Sage Sohier, Courtesy of The Photographers’ Gallery 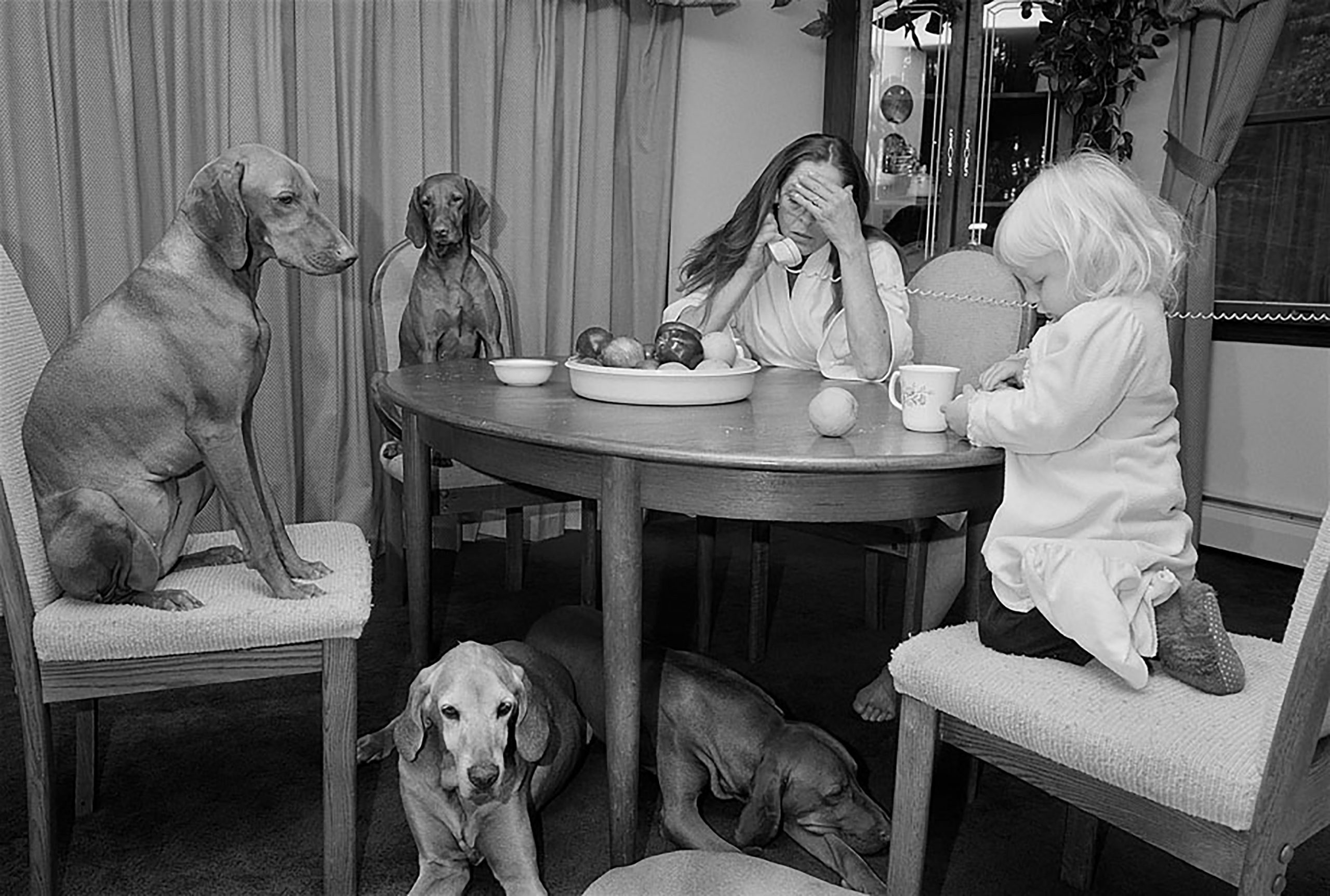 Mother and daughter with Vizslas at the dining table, Sterling, Conneticut, 1992 © Sage Sohier, Courtesy of The Photographers’ Gallery 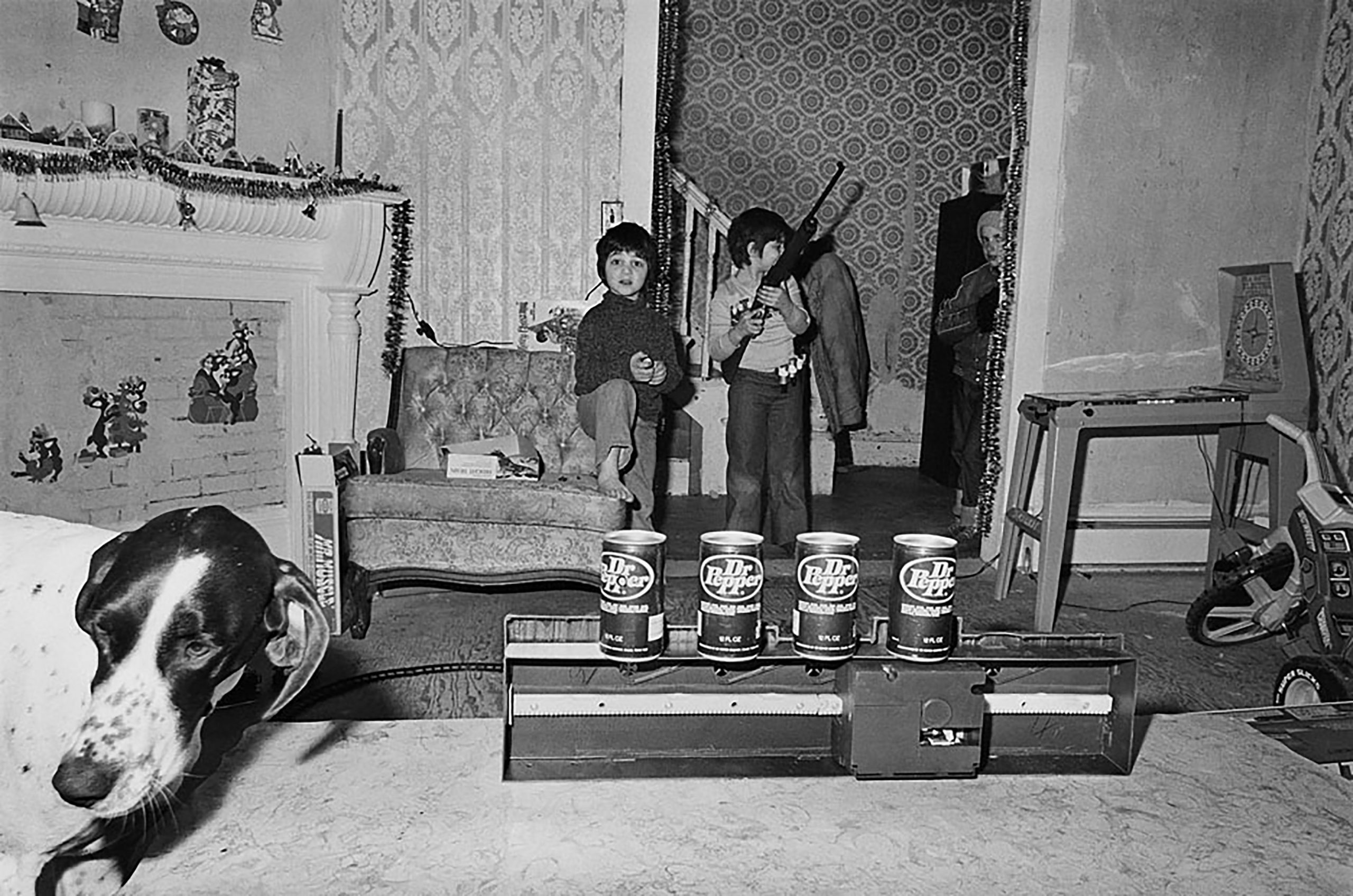 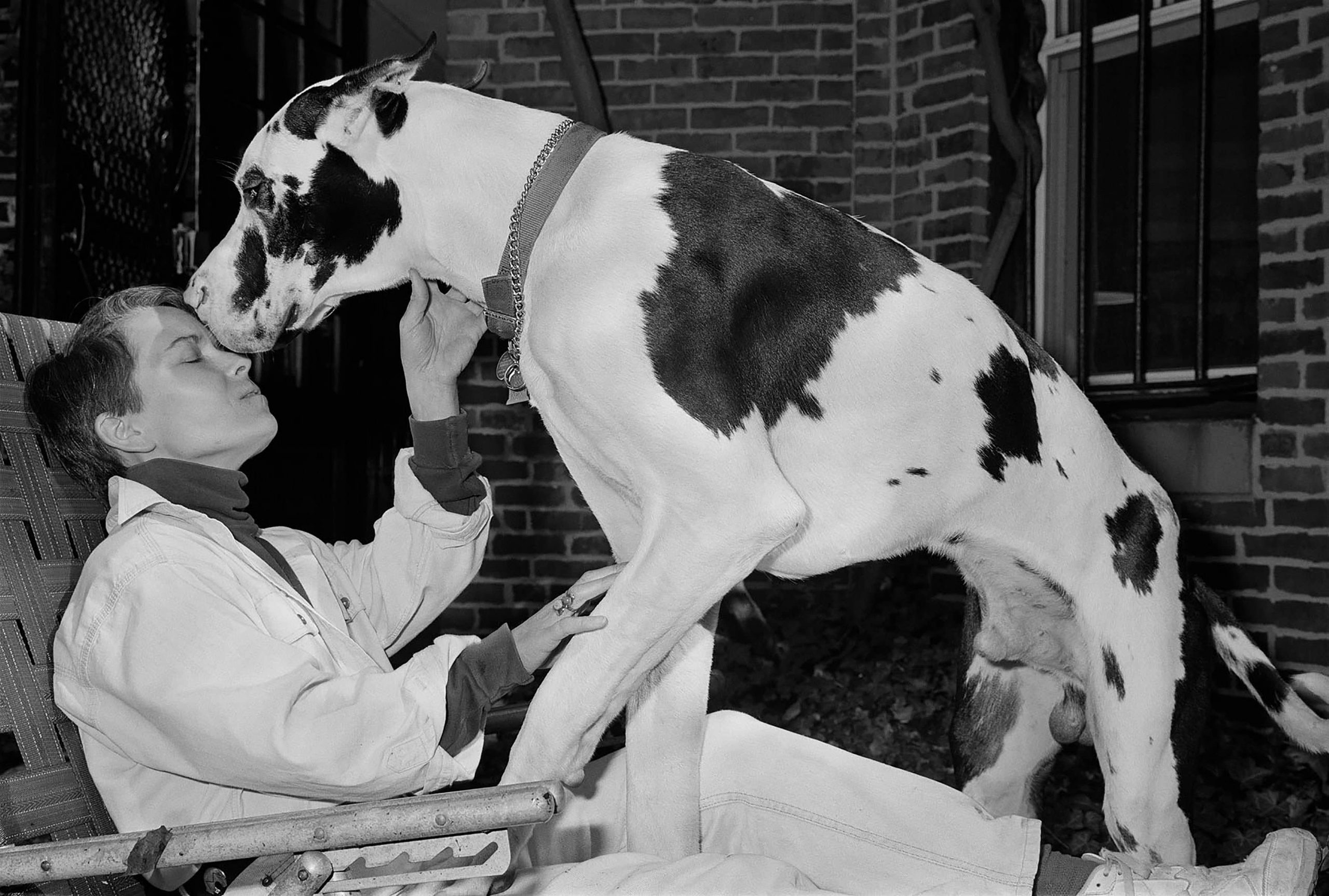 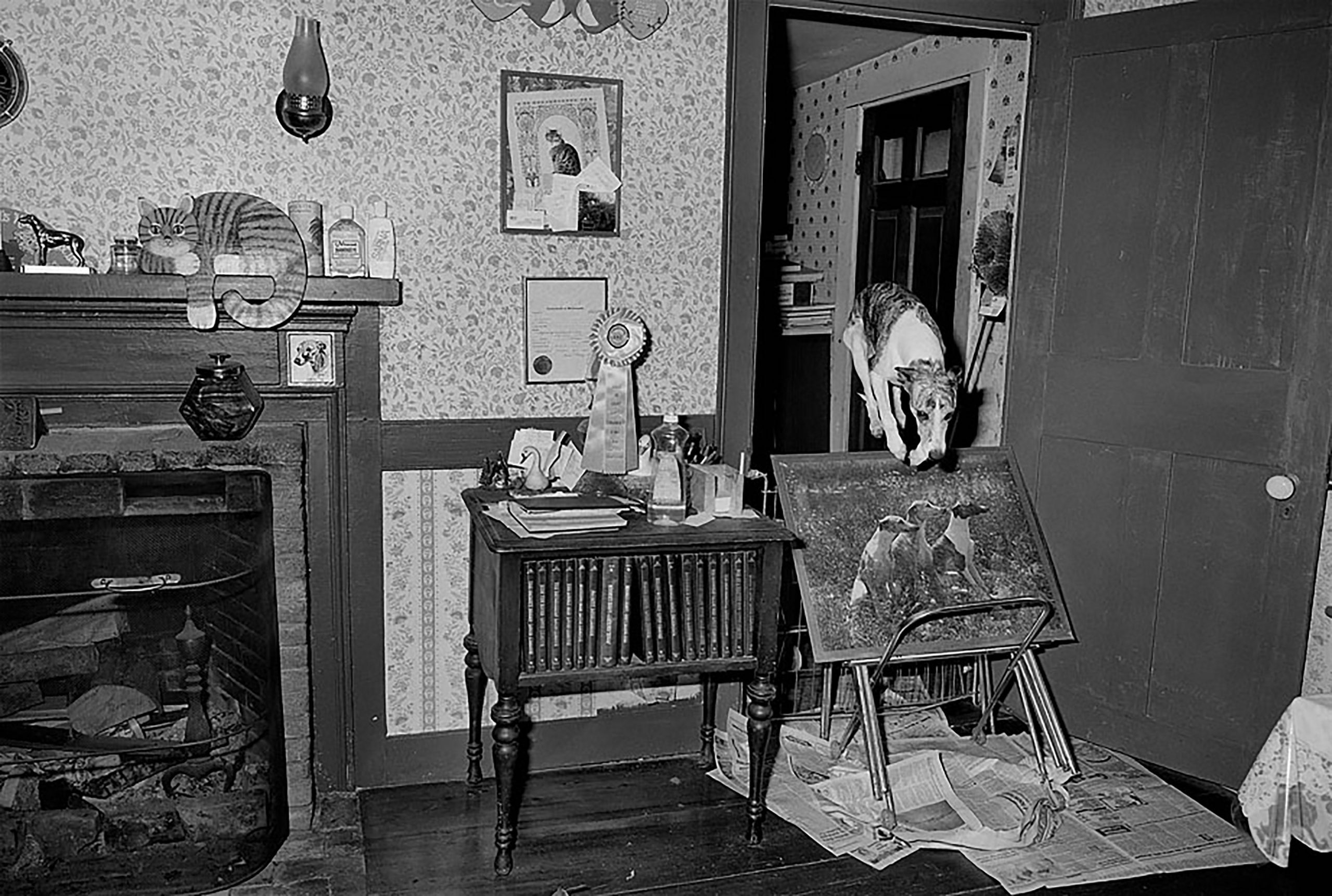 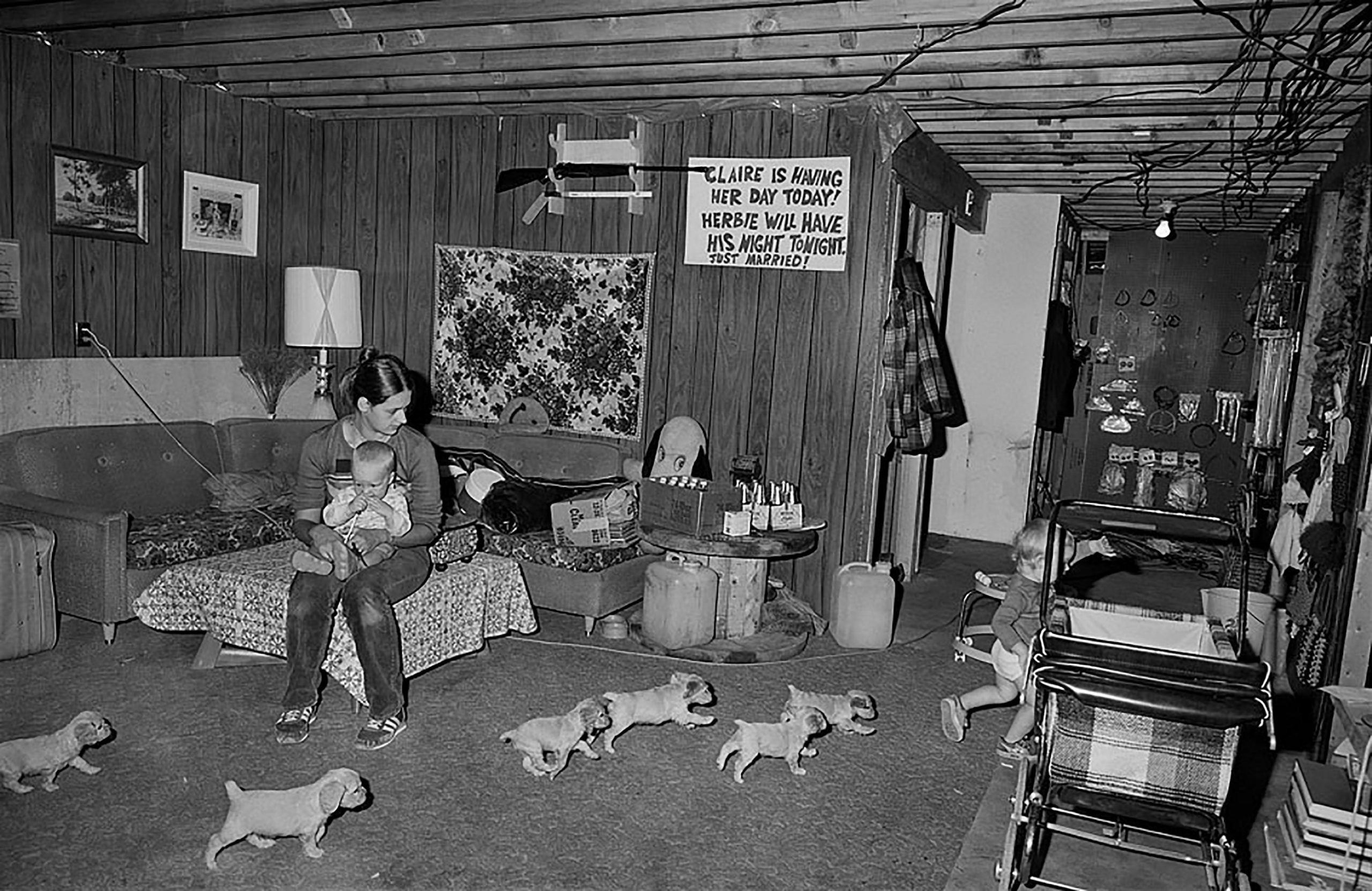 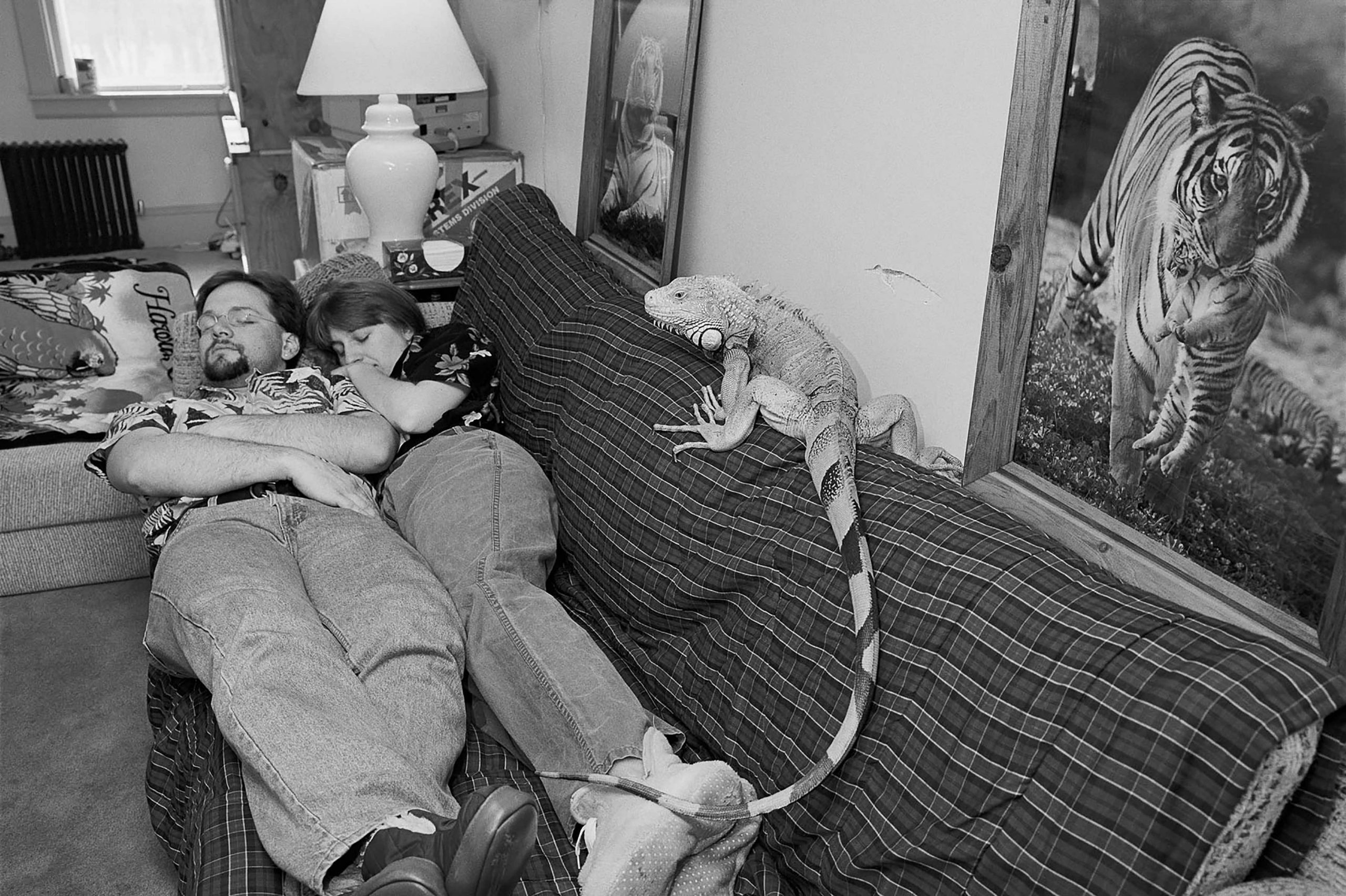 Michael and Dawn with their iguana Cecil, Bedford, Massachusetts, 1993 © Sage Sohier, Courtesy of The Photographers’ Gallery

Animals is out now on Stanley/Barker.

Linkedin
RELATED ARTICLES
OTHER ARTICLES
After blocking the Scottish government’s gender recognition reform bill, Westminster is now devising further changes to the law to make it harder for trans people to self-identify.
Filmmaker Laura Poitras discusses her new documentary which traces the remarkable life of the artist-activist and the impact of her battle against the US opioid crisis.
Following the release of his debut single, Deyaz talks battling addiction, dealing with his struggles through music, and building a budding music career from his living room.
A new podcast is opening up the conversation between trans women and trans amorous men in the hope of building coalitions.
As she gears up for the release of her first book, the 24-year-old climate activist talks standing up to authority and building a more inclusive movement.
A recent High Court ruling against the right to wild camp in Dartmoor National Park sparked the largest land protest in history – and campaigners say their fight is not over yet.