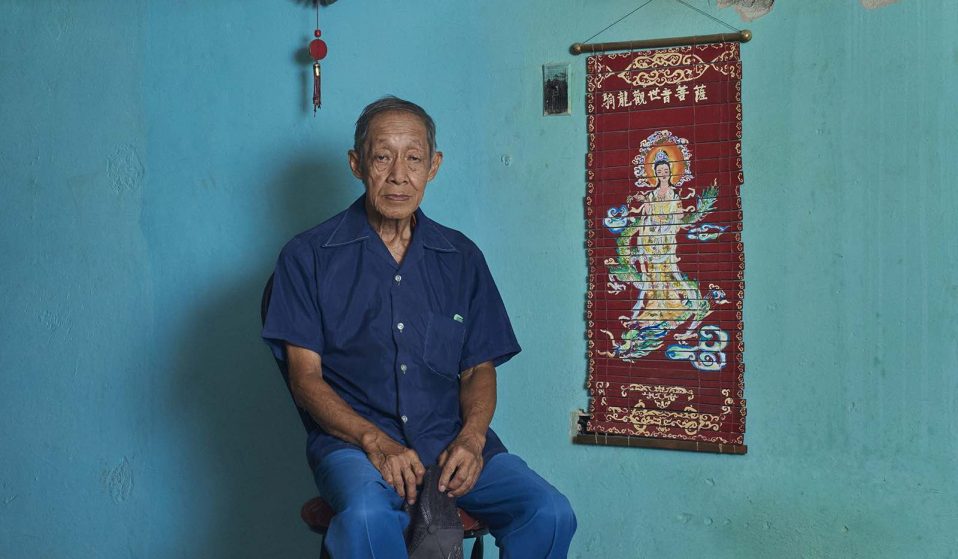 The Chinese Cuban population of today is ageing and diminished. However, the community that remains are dedicated to preserving their own unique history.

Though Havana’s Chinatown was once the largest in Latin America, the Chinese Cuban population of today is ageing and diminished. However, the community that remains are dedicated to preserving their own history and culture.

Chinese immigration to Cuba started in the 1850s. Arriving in significant numbers to work in the country’s sugar fields – some voluntarily, others against their will as slaves – the increasing Chinese population quickly set about establishing a community on the island.

By the late 1870s, there were more than 40,000 Chinese in Cuba. Havana’s Chinatown, known as ‘el Barrio Chino de La Habana’, soon became the largest in the whole of Latin America.

However, by the 1950s, things were different. The population was smaller and ageing rapidly. Following the revolution of 1959, waves of Chinese Cubans left the island, with many opting for a new life in the US. Today, el Barrio Chino is a shadow of its former self: ‘A Chinatown with no Chinese.’ 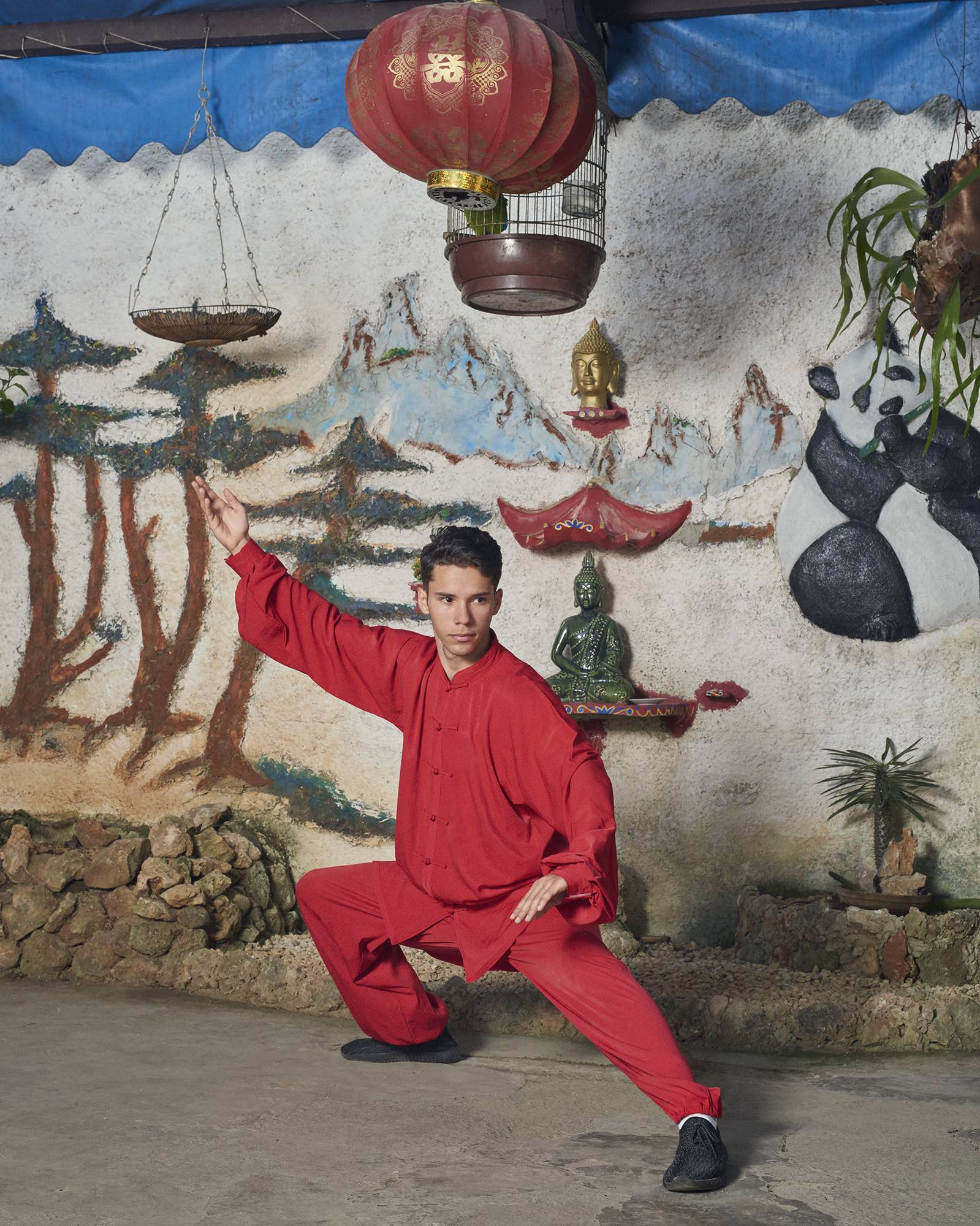 At the beginning of 2019, having recently learned of its history, photographer Sean Alexander Geraghty visited el Barrio Chino, hoping to photograph the small community that still remained. There, he found a population of Chinese Cubans fiercely proud of their rich personal histories.

“The ageing community is slowly disappearing and their history and traditions with it,” he says. “I thought it was important to pay tribute to them and record their story in these fast-changing times. This project also asks the question, ‘What is National Identity?’ [Exploring] what is it made from, and its inherent conflict with Citizenship.” 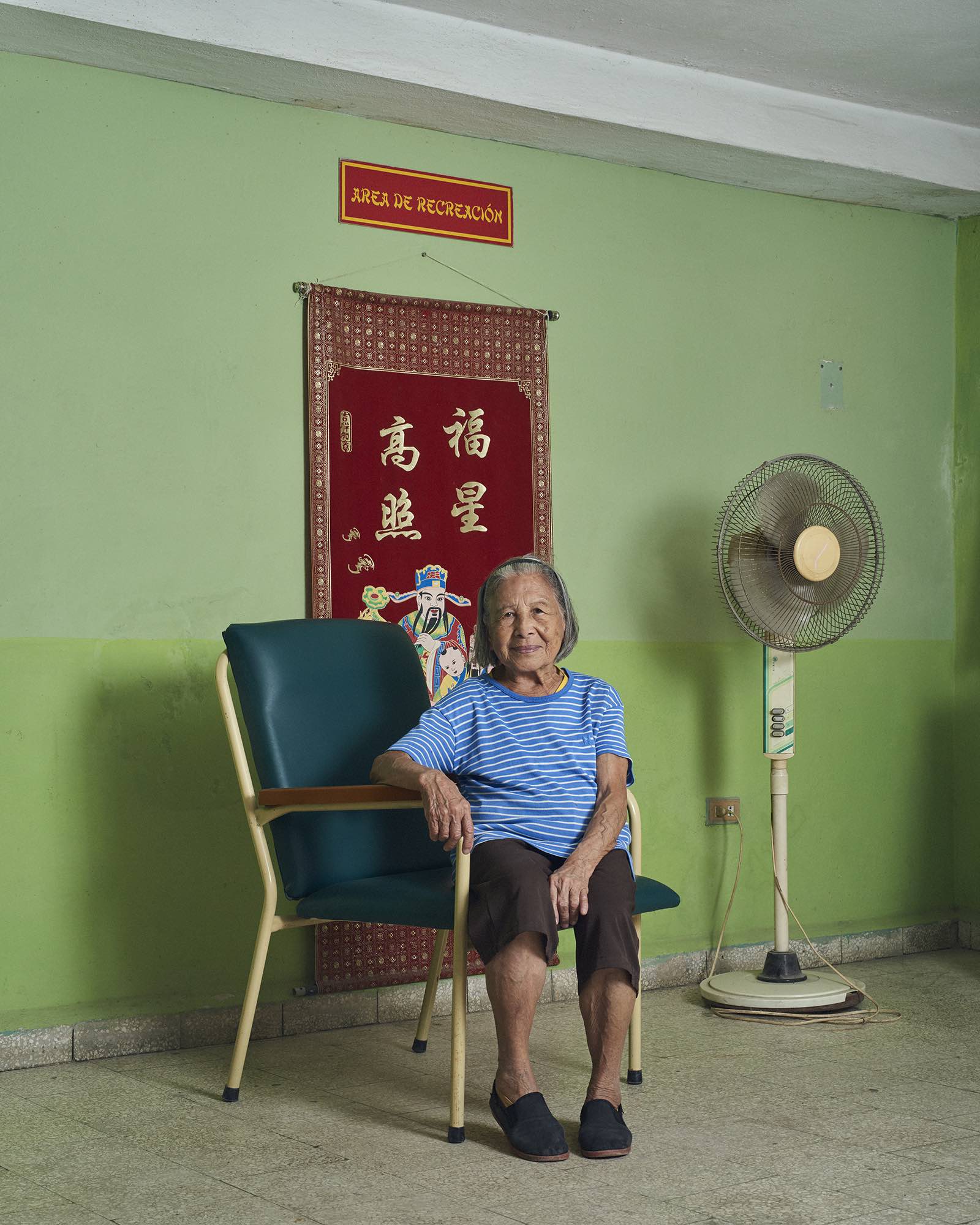 In the series, titled Barrio Chino, Habana, Geraghty captures individuals both in their homes and within spaces they felt represented their identity. Many of the community were second and third generation Chinese Cubans who’d never set foot in China, yet remained dedicated to preserving the culture of their relatives.

And, though Havana’s Chinatown of today may seem a shadow of its former self (“it’s definitely not what you’d expect, a lot of people are disappointed”), el Barrio Chino remains very much alive – even if not at first glance. 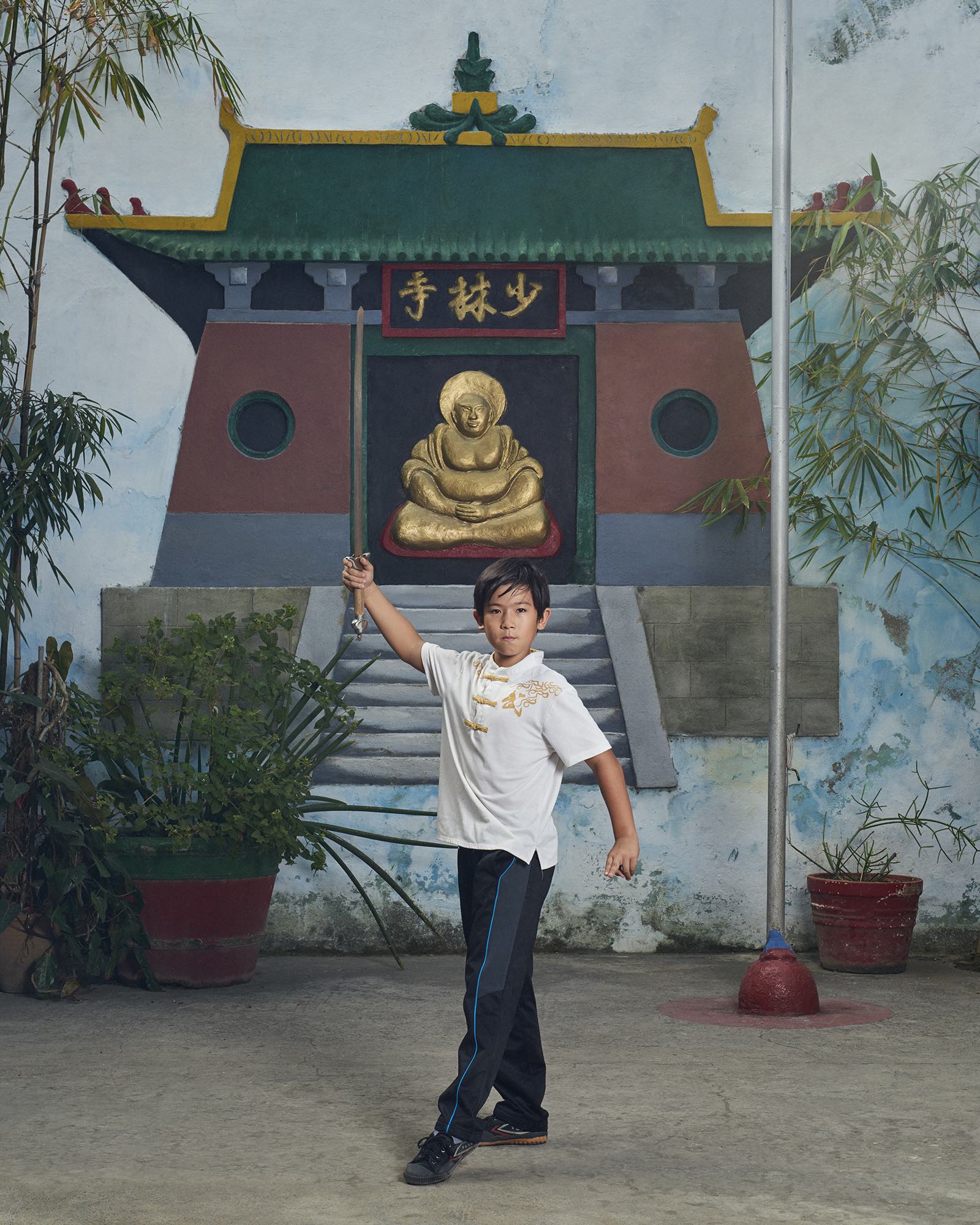 “If you spend enough time and meet the community you’ll be surprised, It all happens inside the ‘sociedad’ community clubs. People there literally live like [they do] in China. From the outside it’s not so obvious, but within it’s incredibly alive.”

“Everyone hopes new generations will take over and fight to preserve the existence of the community. But pretty much everything in Cuba depends [on] the government. Lately they have invested a lot in the area which is amazing, but there is still so much to do.” 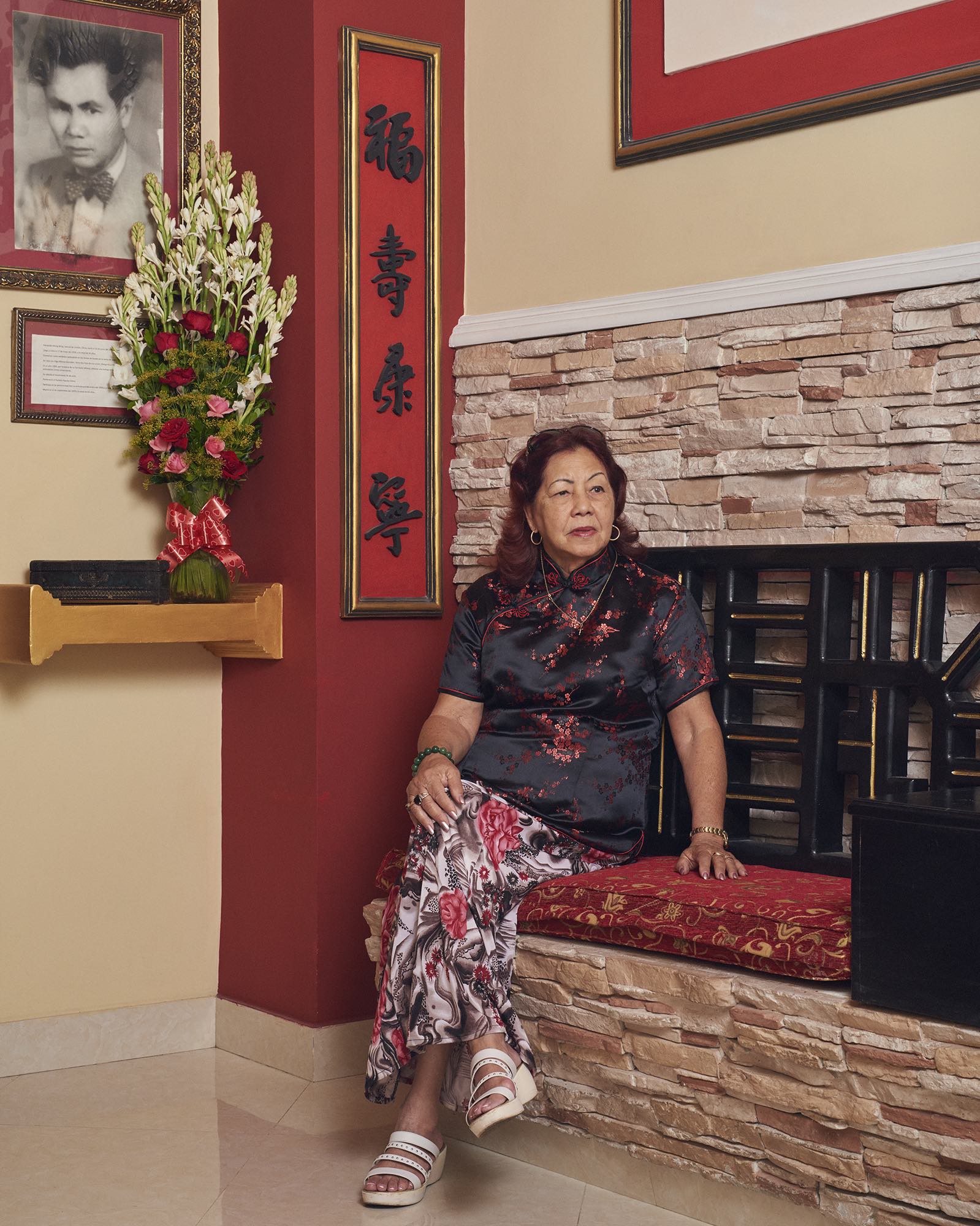 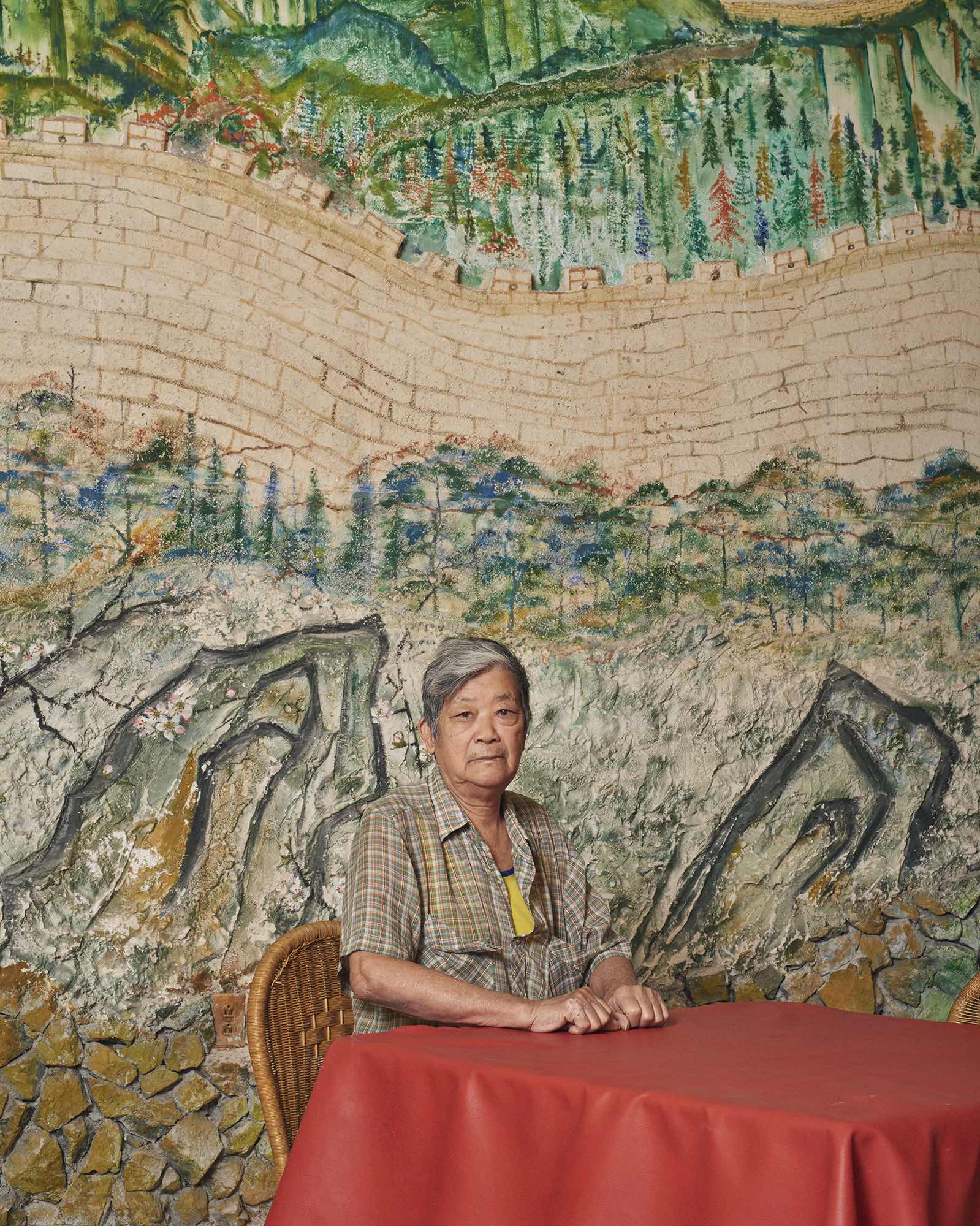 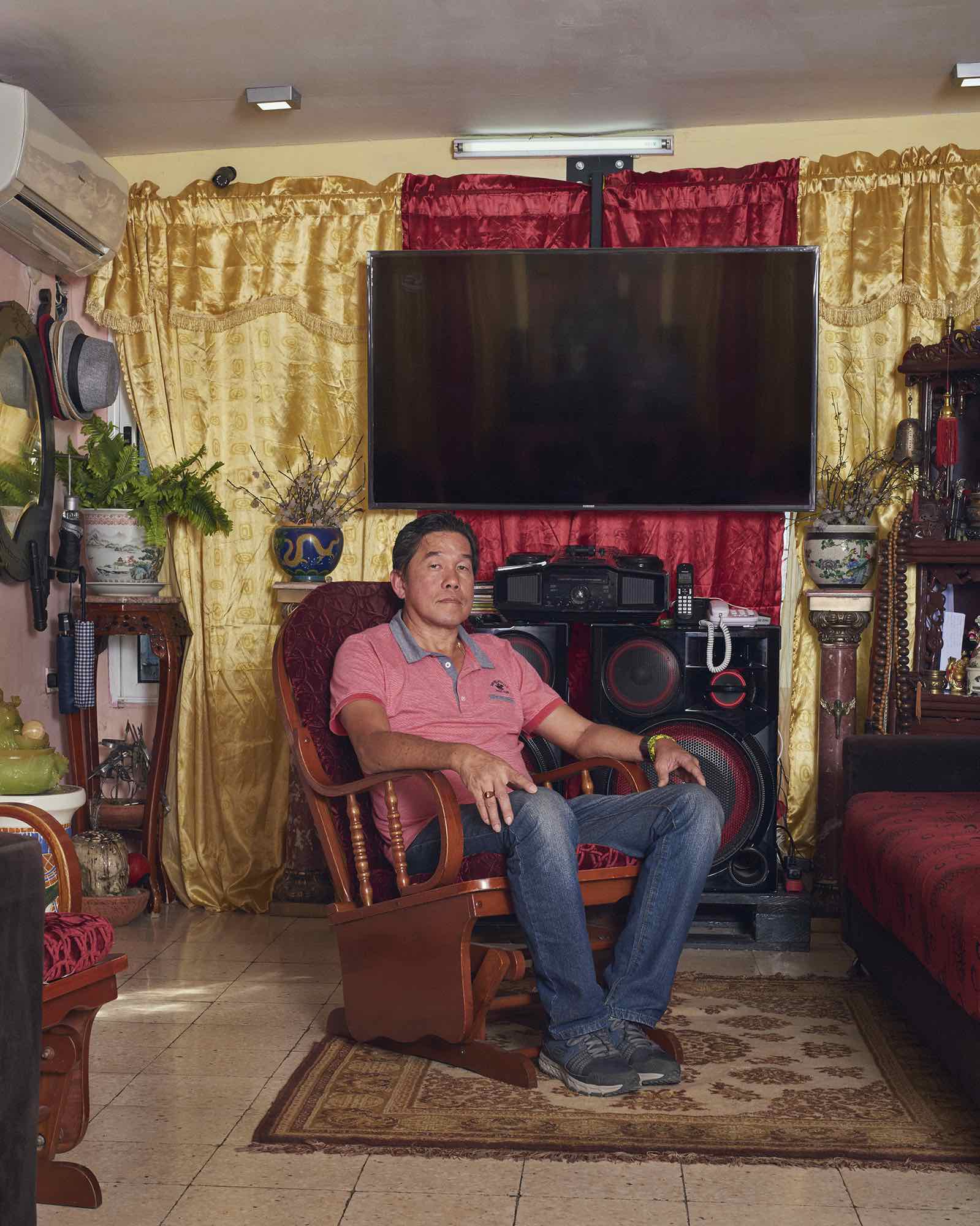 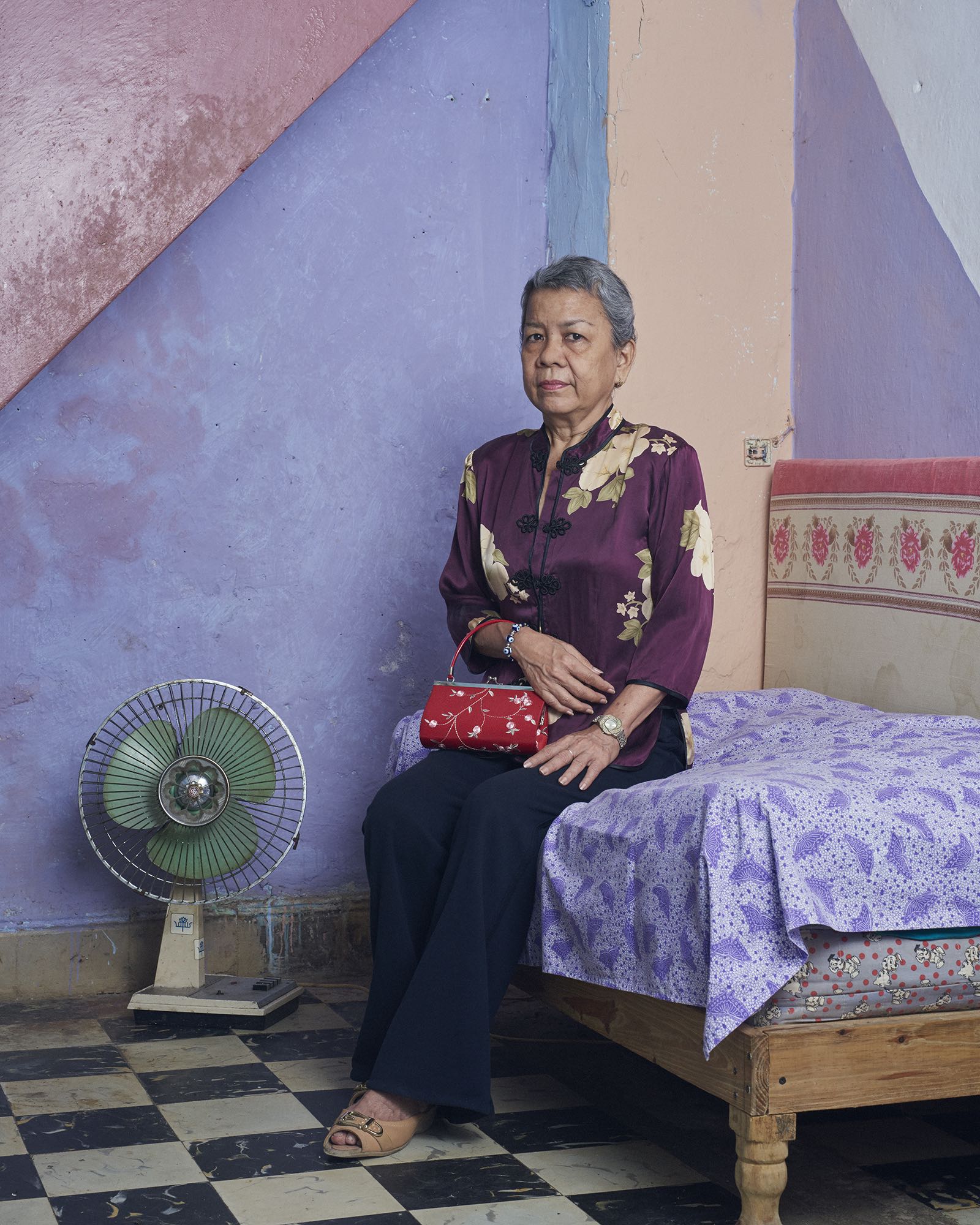 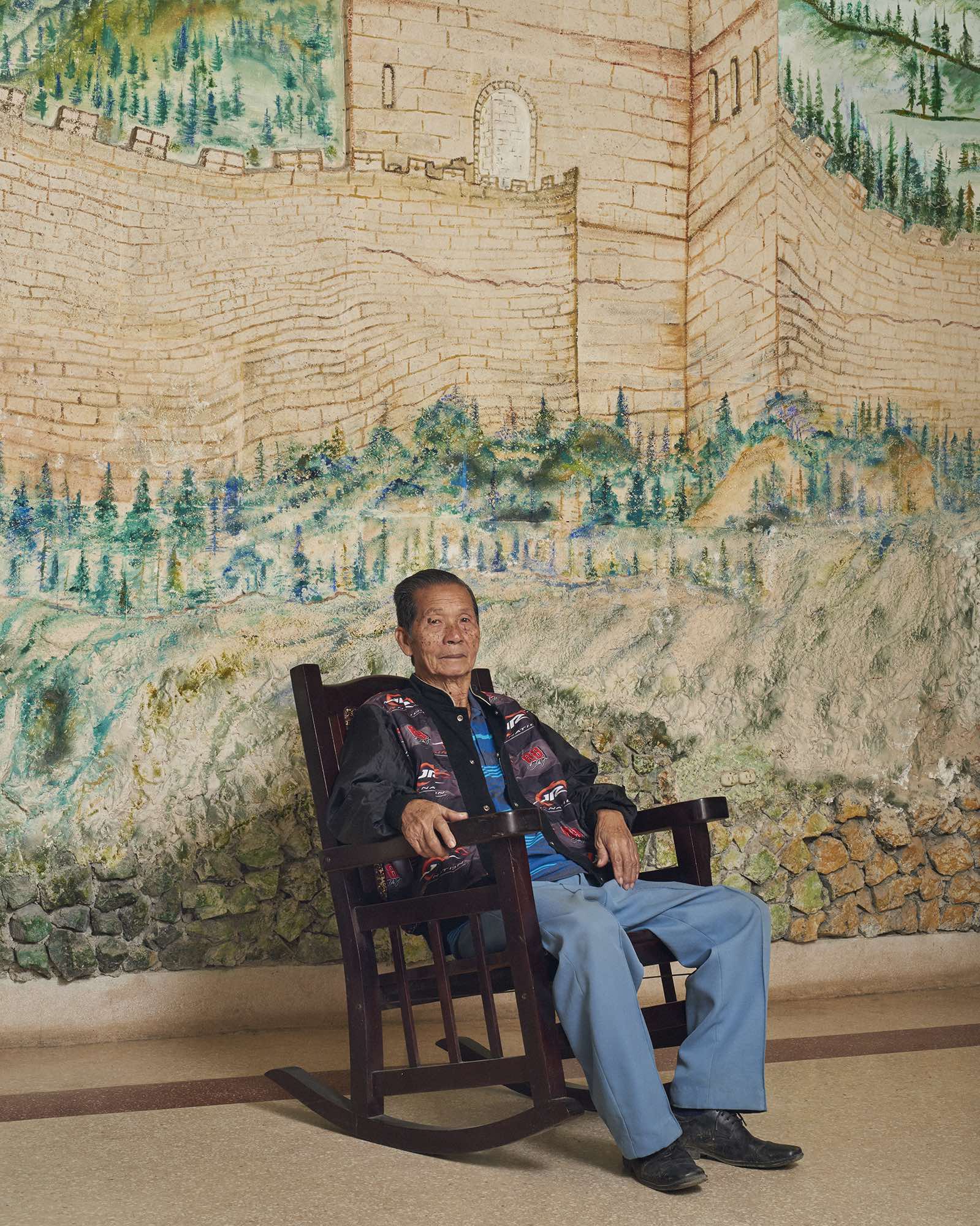 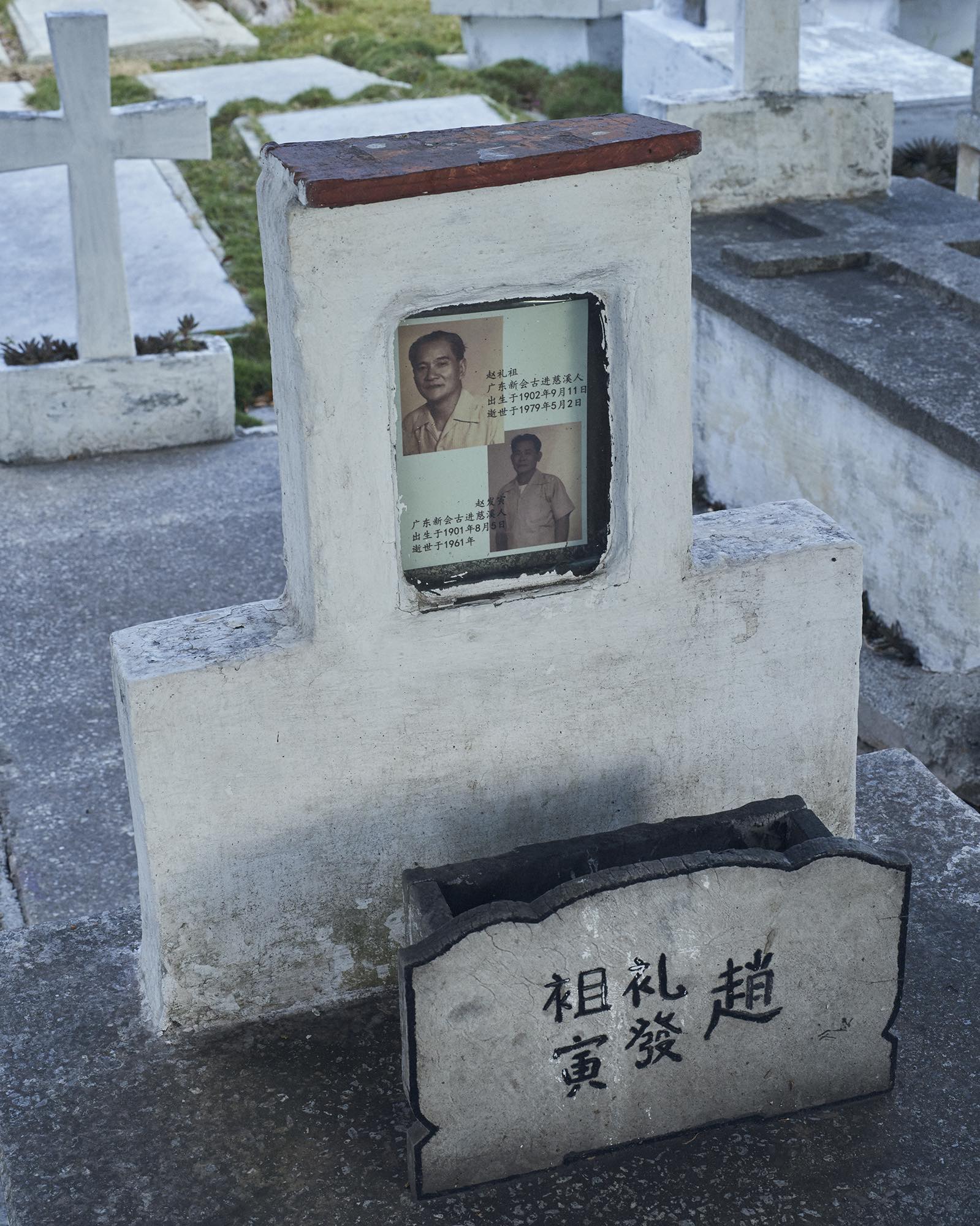 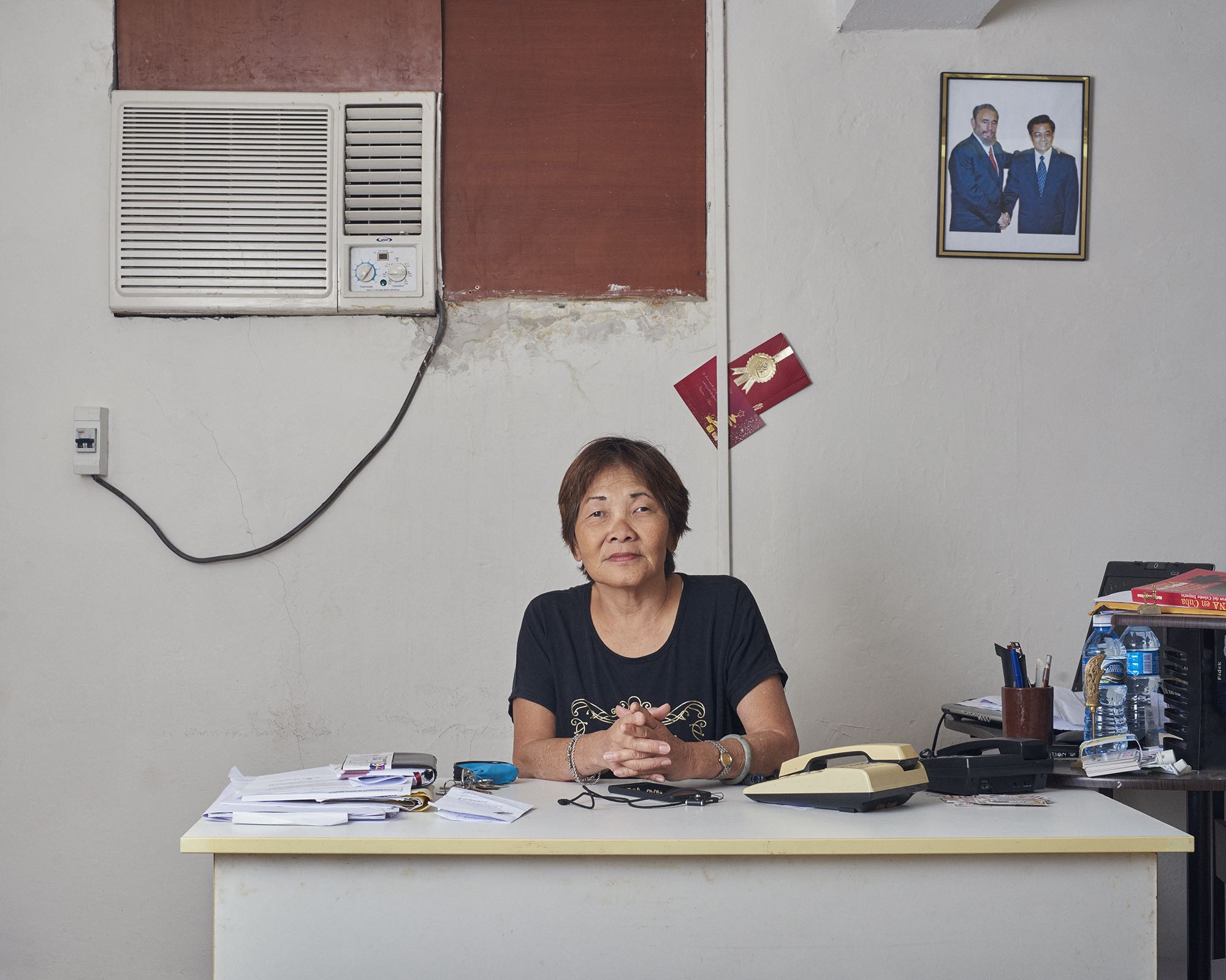 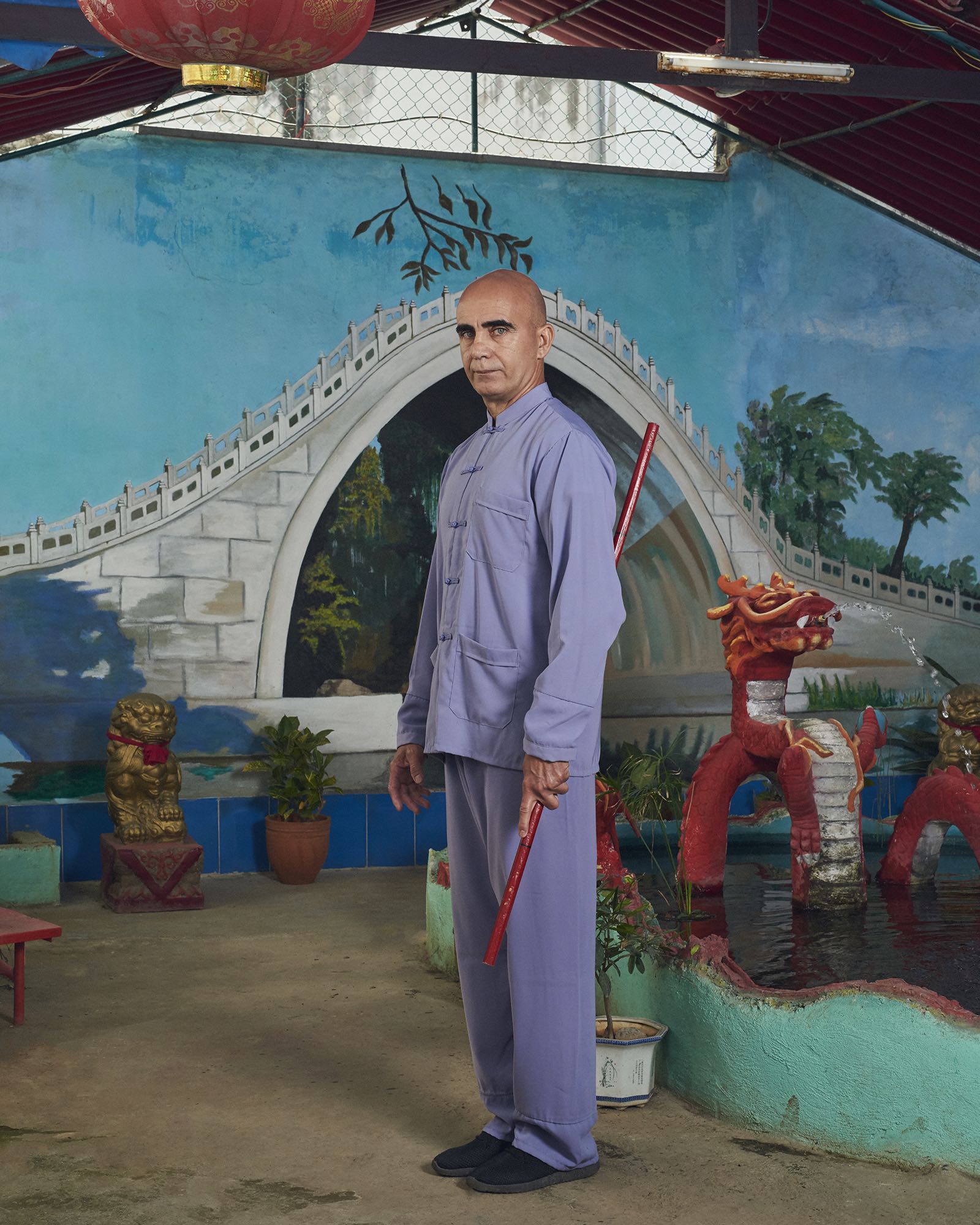 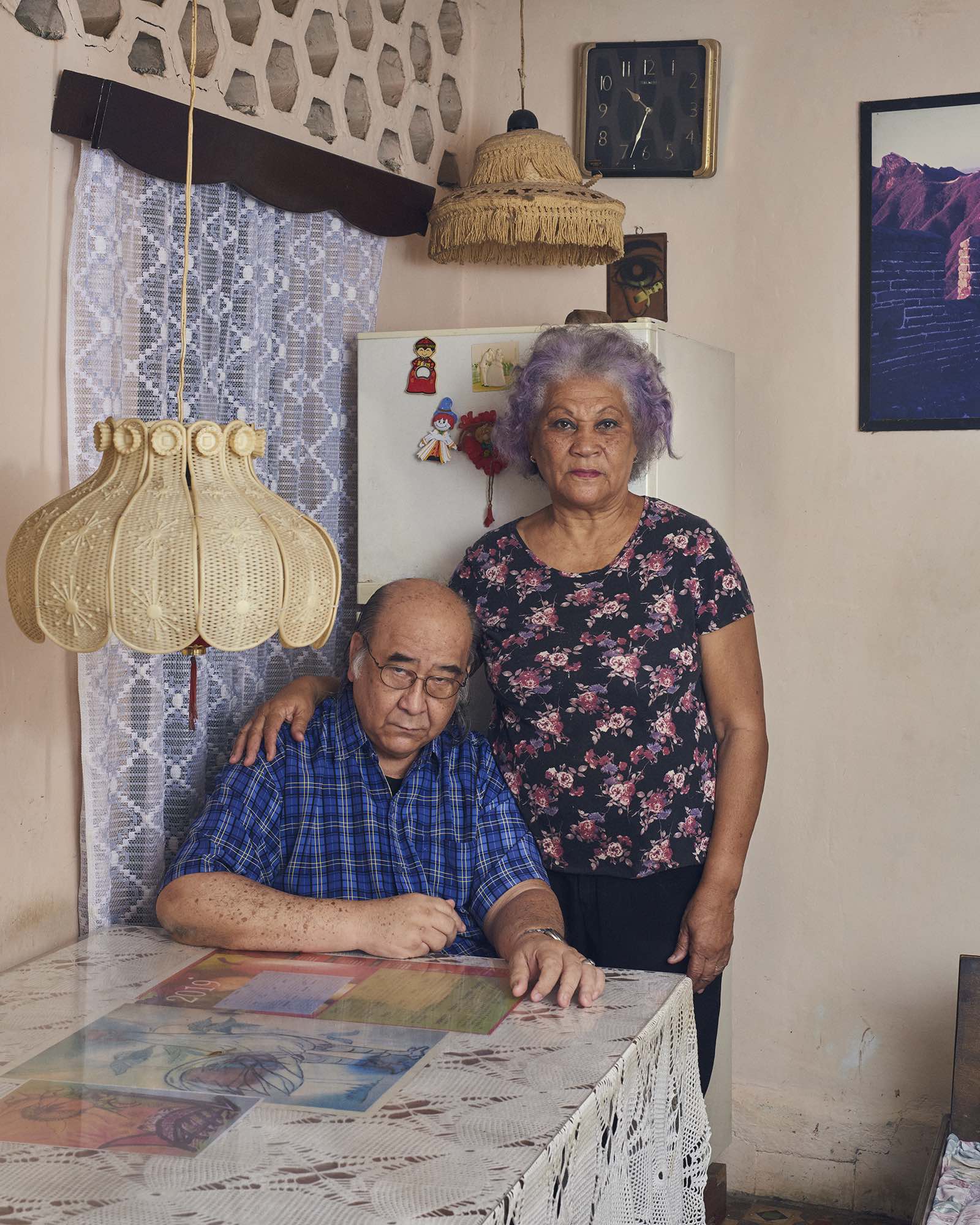 Linkedin
RELATED ARTICLES
OTHER ARTICLES
The workforce is now gearing up for industrial action after receiving a measly pay rise, reports Ella Glover.
Photographer David Corio’s archive offers a glimpse inside a revolutionary era of music and nightlife.
Rhiannon Adam spent three months capturing an ageing society wracked by division, isolation, and the aftermath of scandal.
By turning a real-life crisis into daytime television fodder, TV bosses have once again shown themselves to be completely out of touch with audiences.
Ahead of the release of their first collaborative album, the producer and rapper talk psychedelics and the state of UK hip hop.
Following the announcement of an 80% hike in the energy price cap from 1st October, crowds gathered outside the offices of energy regulator Ofgem to protest and declare their intention to undertake a payment strike.