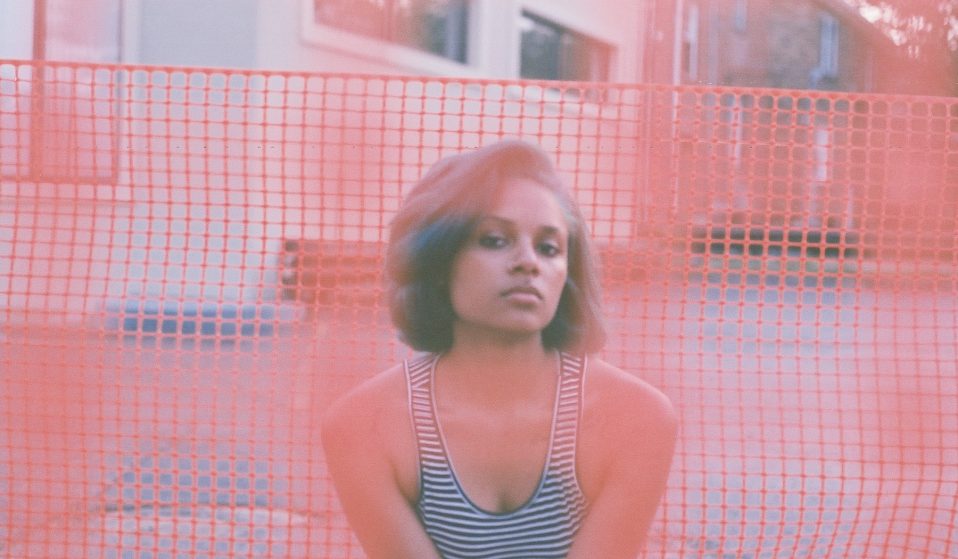 “Caring for myself is not self-indulgence, it is self-preservation, and that is an act of political warfare,’ writer and activist Audre Lorde famously said. It’s a subject of vital concern to artist Katherine Simóne Reynolds, who began the photography series Ask Her How She’s Doing in 2015 while undergoing a major transitional period in her life.

Reynolds began approaching Black women in St. Louis neighbourhoods to ask: “How are you actually doing today?” This simple yet profound act of care opened a shared space for vulnerability. With this work, Reynolds attempts to dismantle the myth of the Black superwoman: a stereotypically strong, stoic figure who denies her needs, desires and wellbeing in order to bear the burdens of everyone else in her life.

“Black women wellness is something I take very seriously,” says Reynolds. “It has not been a temporal performative fix through one sole project, but something that is imperative to survival.”

Here Reynolds creates room to investigate aspects of Blackness that have been denied or suppressed in a constant striving for excellence. Instead, she uses photography to physicalize the more challenging aspects of life; the emotions and experience that may result in culturally stigmatised emotional states like depression. 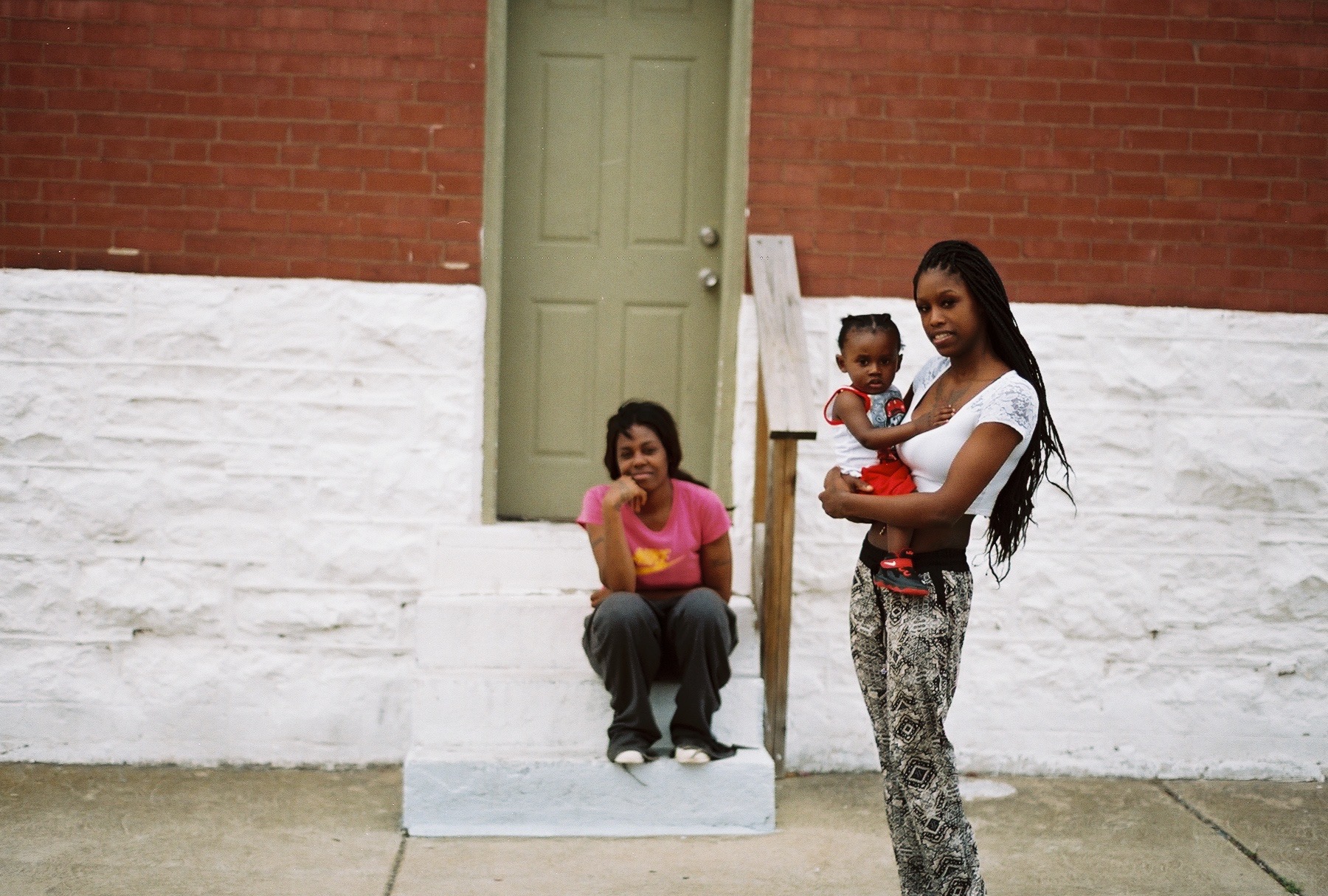 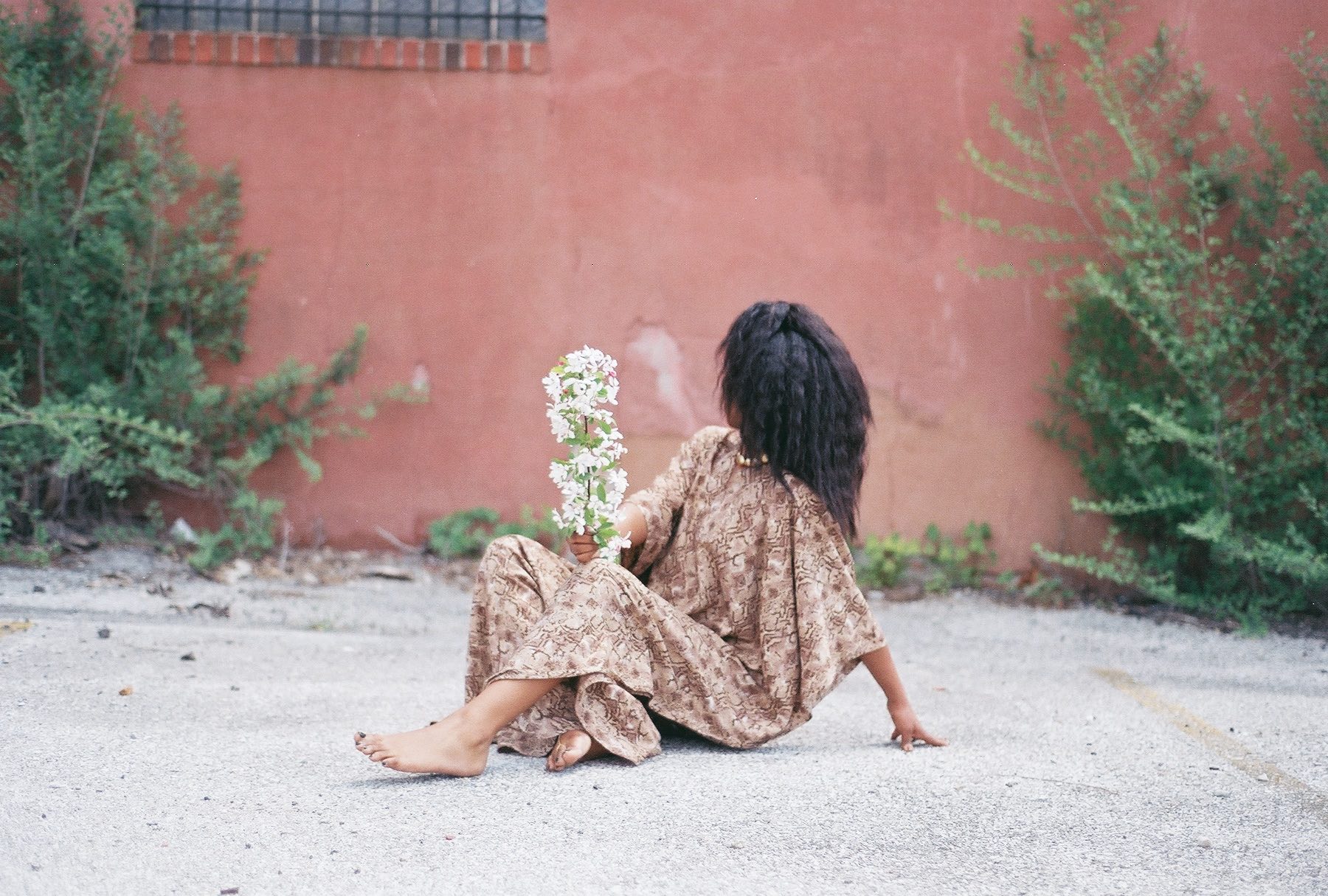 “You can ask a Black woman how they are actually doing, sit and listen, and not have an agenda behind it,” she explains. “I wanted to show the importance and humanity of taking the time to practice active and deep listening with someone, stranger or not.”

Reynolds’s subjects grant permission to be photographed, allowing themselves to be seen. In doing so the camera becomes a therapeutic tool for the women involved, allowing them to simply be present and reflect.

“Sometimes we forget that we are not just attached to the emotions that we can name or see. Emotional strength is definitely one that we are constantly perceiving and actually never concretely attaining. Unfortunately, strength is for others and rarely for yourself. Black women have been doing an insurmountable amount of teaching and nurturing for others that is taken advantage of.”

Reynolds portraits are an opportunity to question our assumptions and unlearn perceptions of the Black superwoman that create more harm than good.

“Black women have been surveyed yet not seen; their ideas mined but not listened to; asked to hold but never held. We all have work to do, and it really starts with just taking the time to listen to the answer of a Black woman allowing you to know how she’s really doing.” 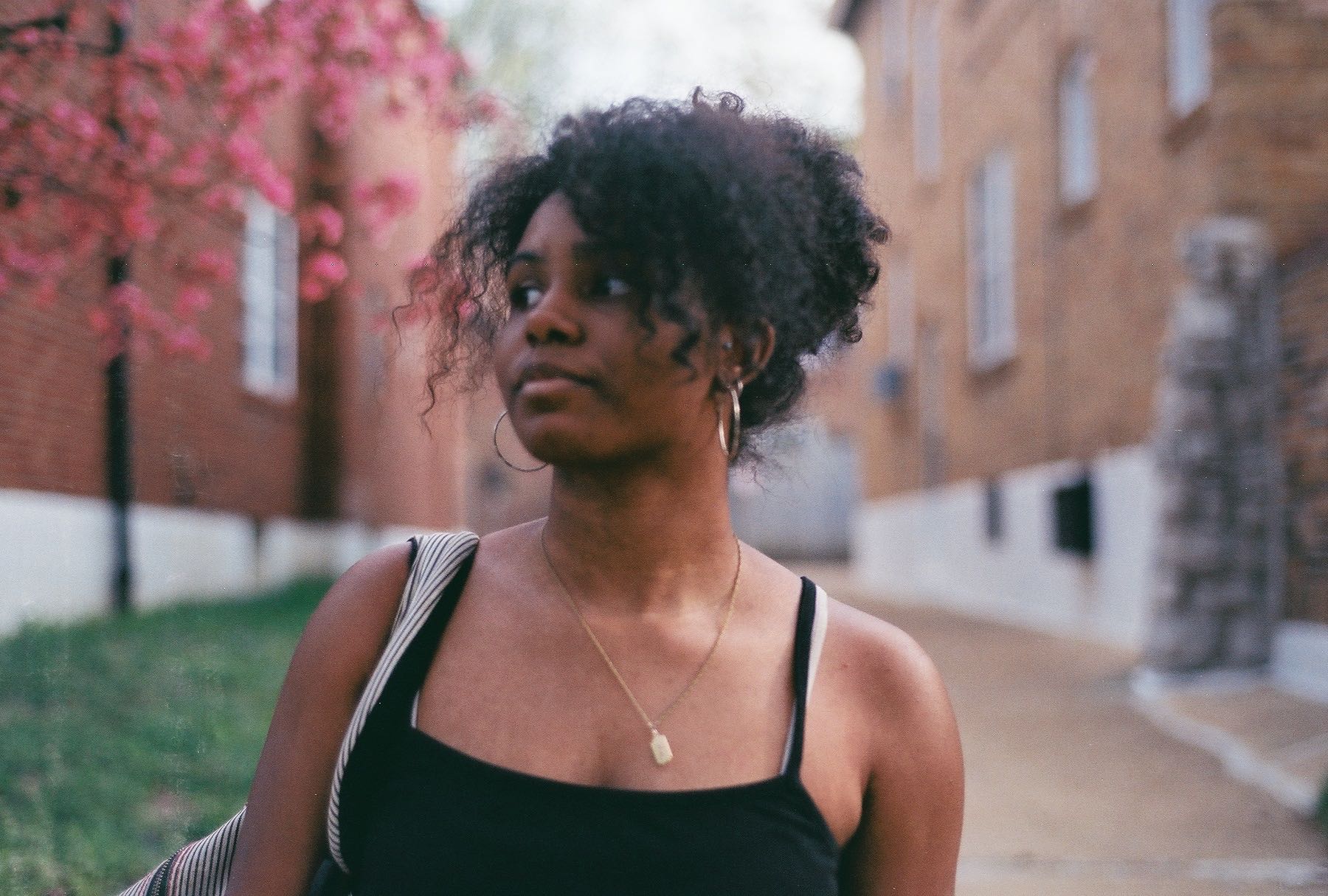 Woman in my Neighbourhood, 2015 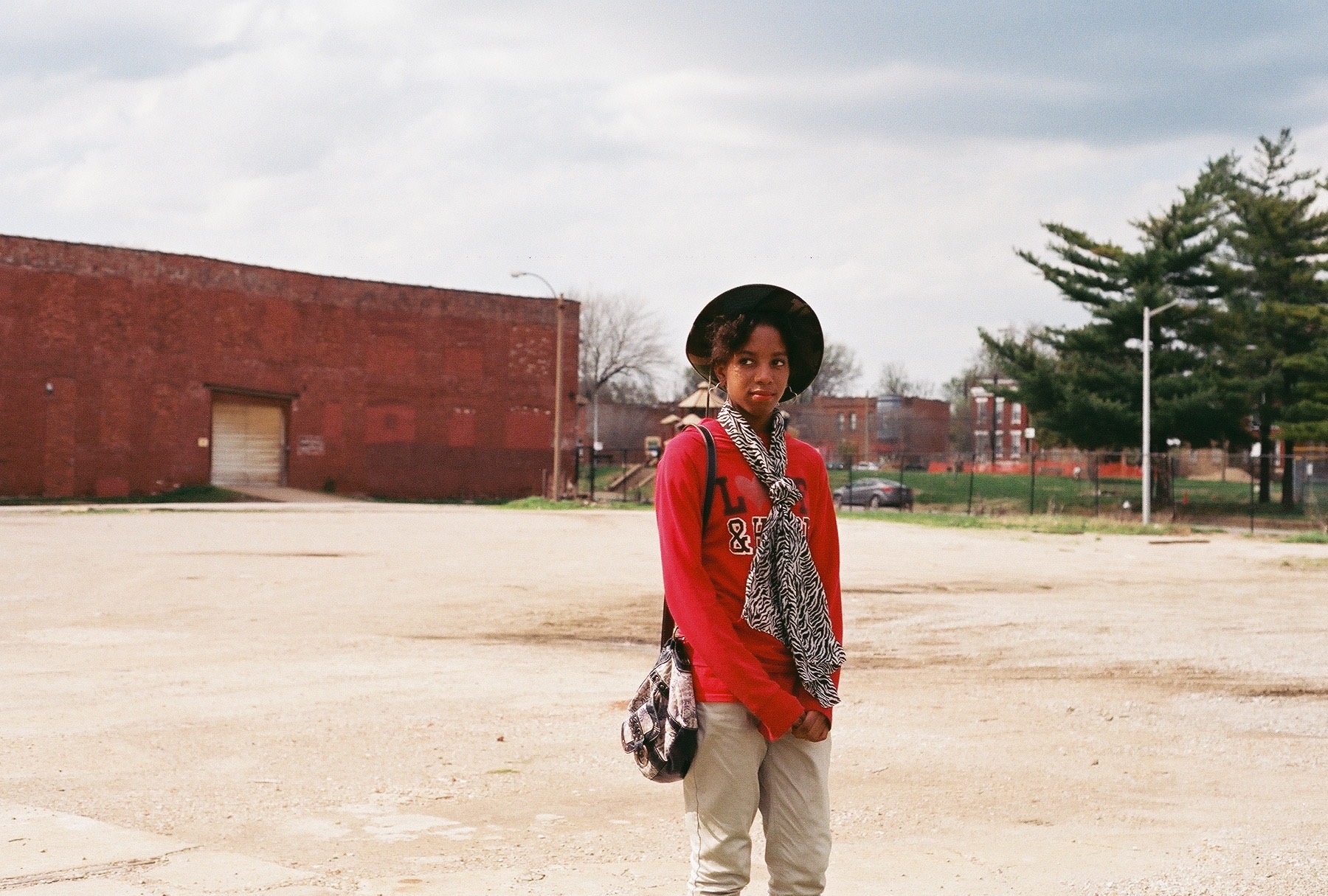 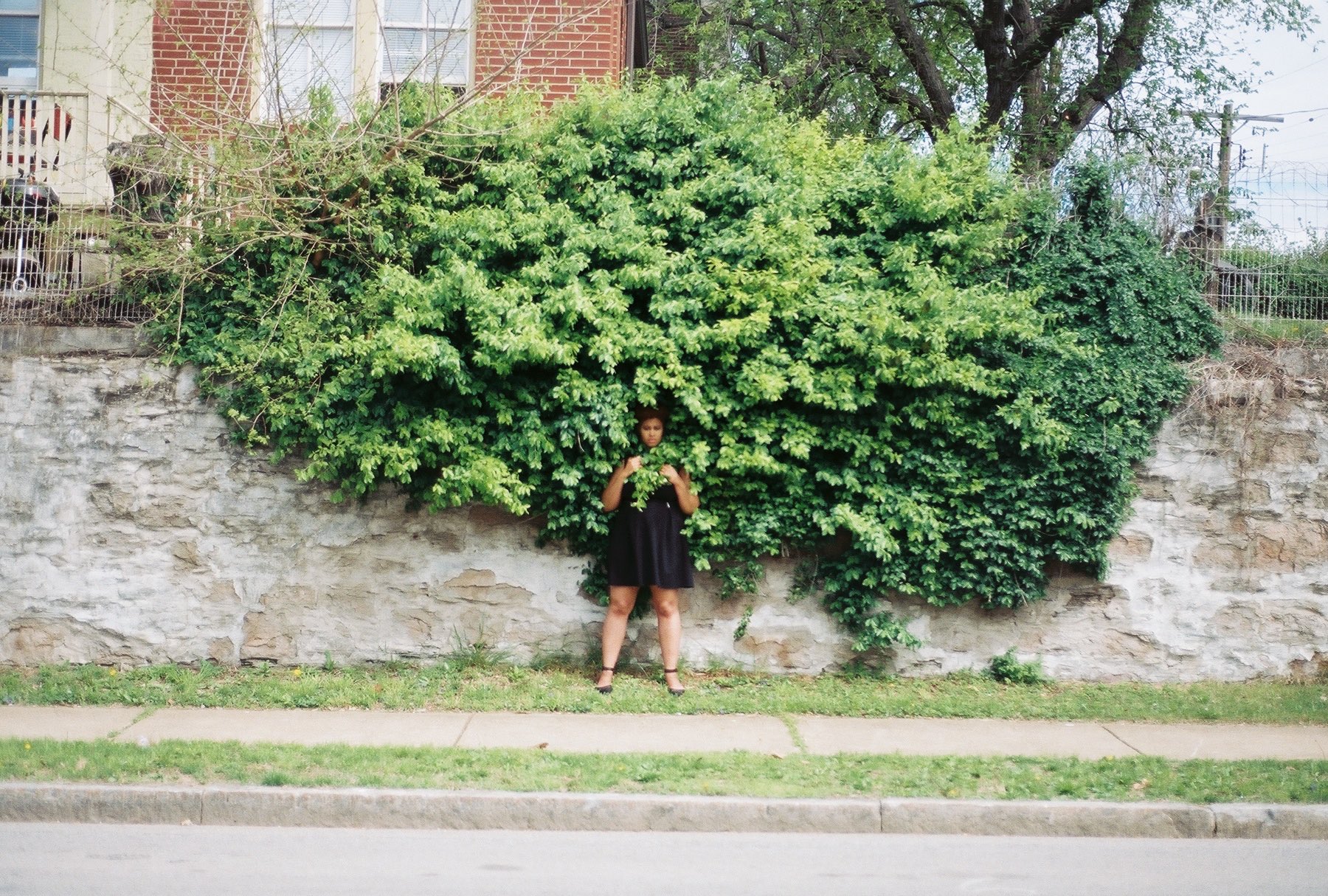 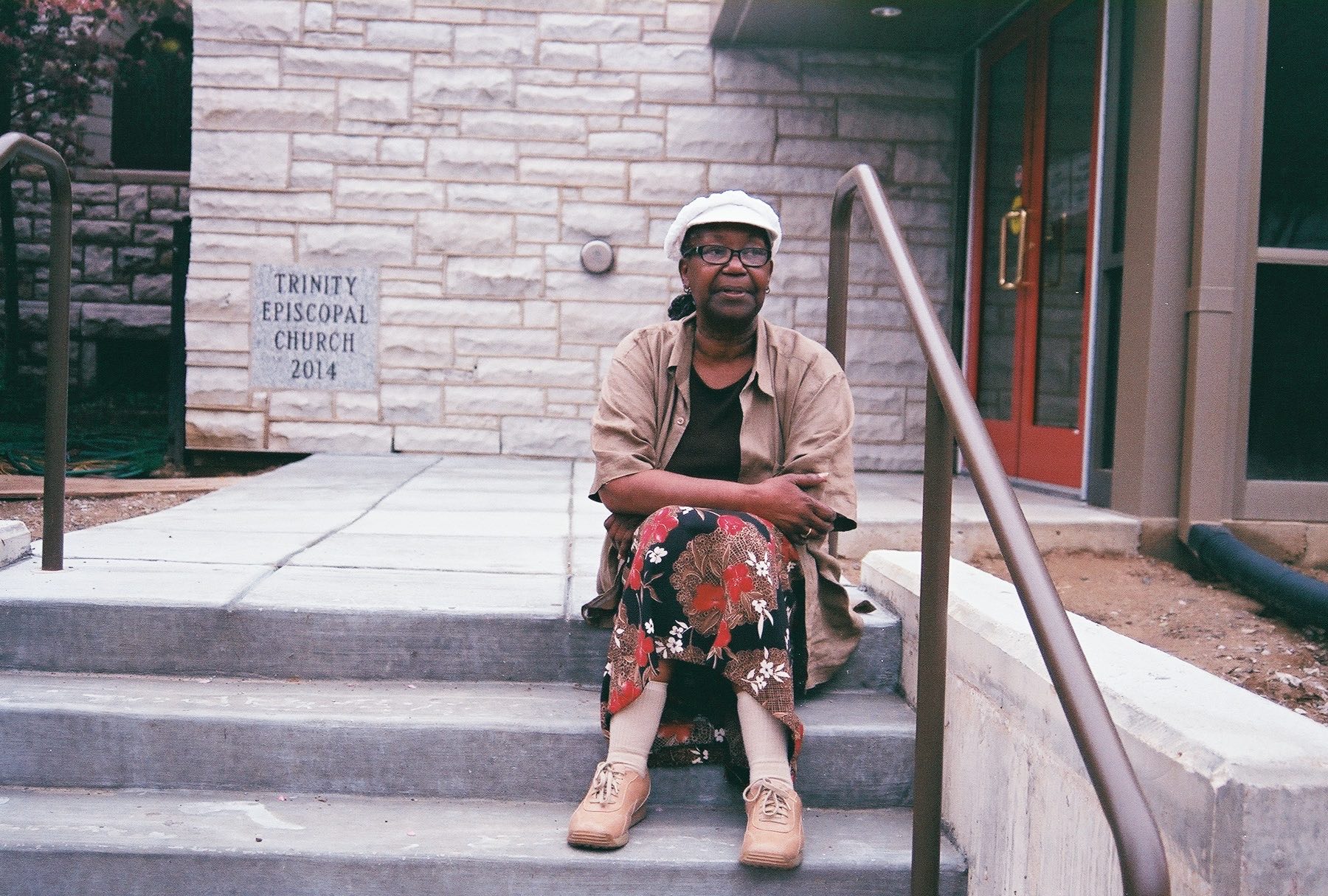 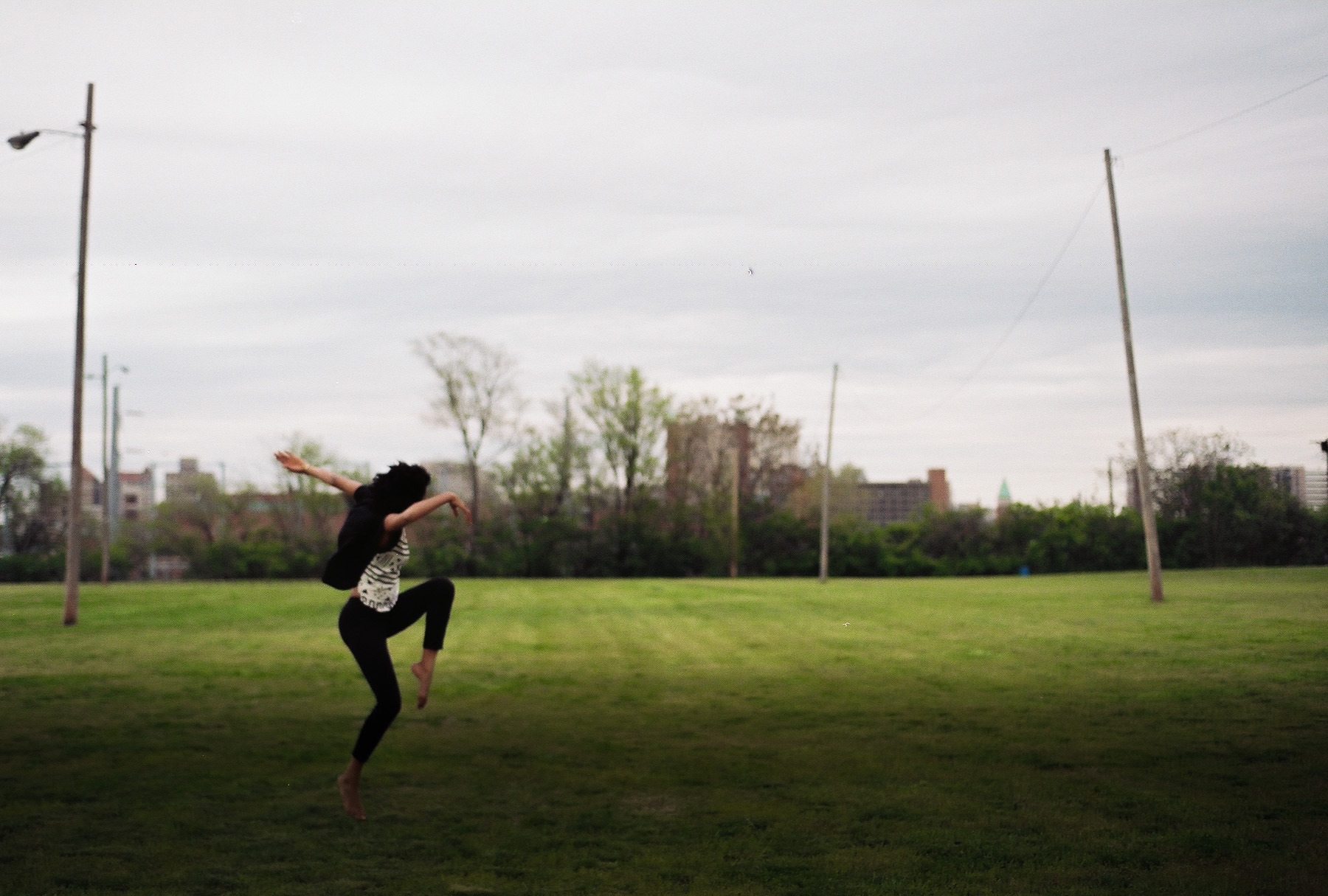 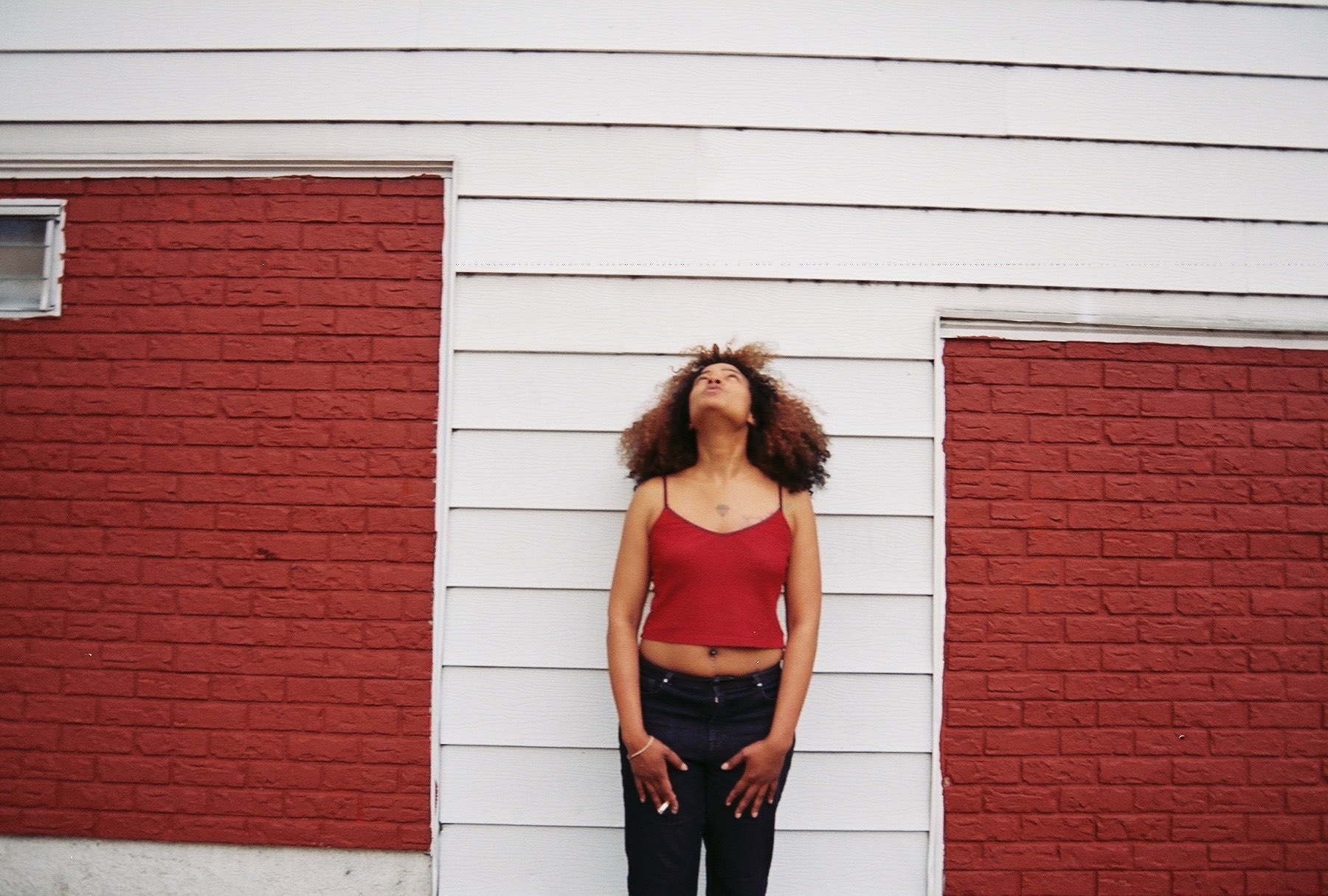 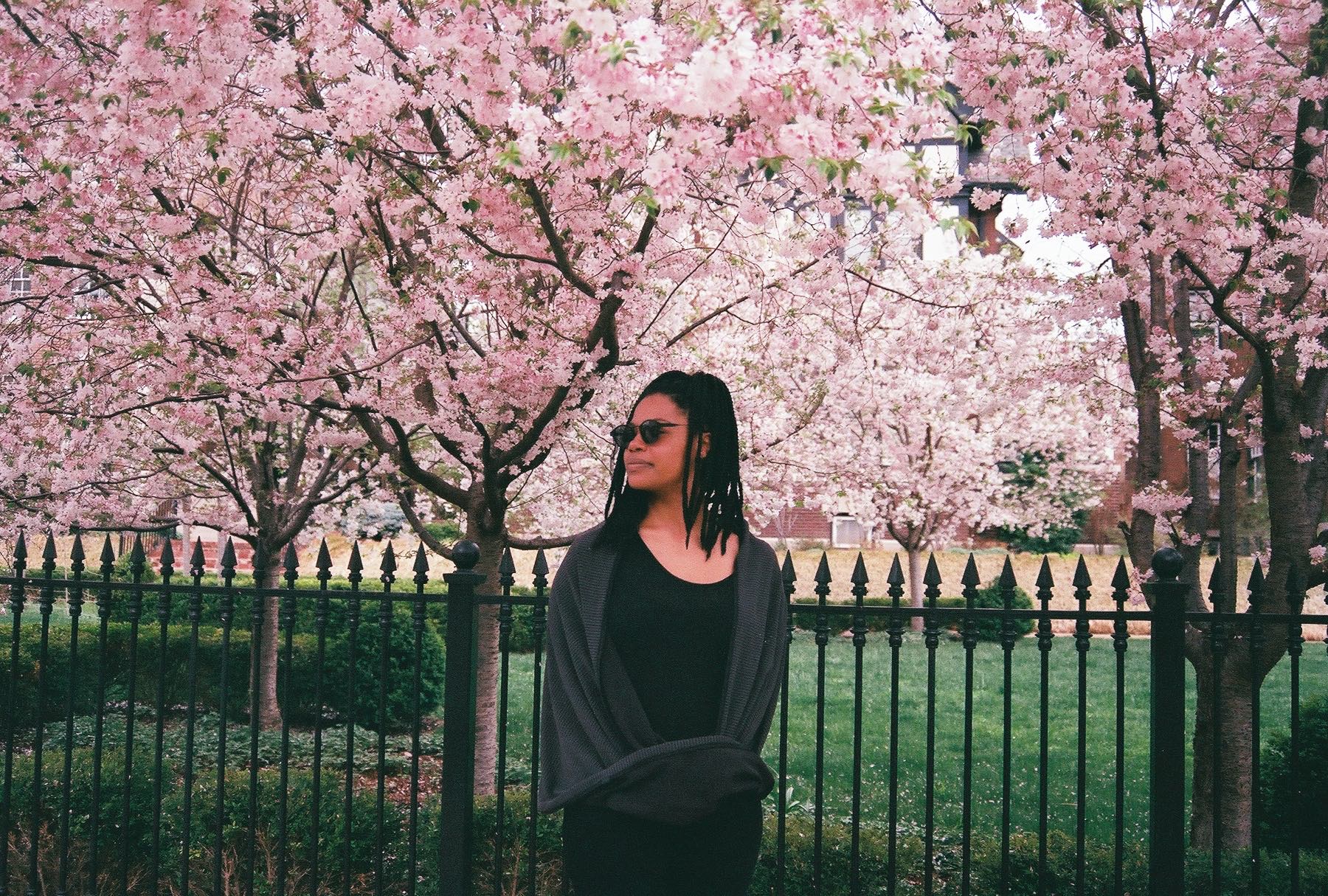 Katherine Simóne Reynolds: Ask Her How She’s Doing at Projects + Gallery is on view online until July 31, 2020. A portion of the proceeds will be donated to The Loveland Foundation, an organisation committed to bringing opportunity and healing to communities of colour, and especially to Black women and girls.

Linkedin
RELATED ARTICLES
OTHER ARTICLES
In the latest OFFF Dispatch, the enigmatic designer dives into his process, connecting the dots between his unique and varied creative output.
The author discusses her blistering new novel about history, revolution and queer love.
Over the weekend, London locals came together to resist a pre-planned police raid targeting delivery drivers.
After news broke last week around an expected reversal of the 1973 landmark law that made abortion legal in the US, protestors gathered in the UK in support of American women.
The revered showbiz chronicler recalls his journalistic beginnings, documenting subcultural scraps in the ’80s.
Members of the collective share some of their reasons to run as part of #UnitedBySummits, a campaign that looks to uncover transformative power of the outdoors.