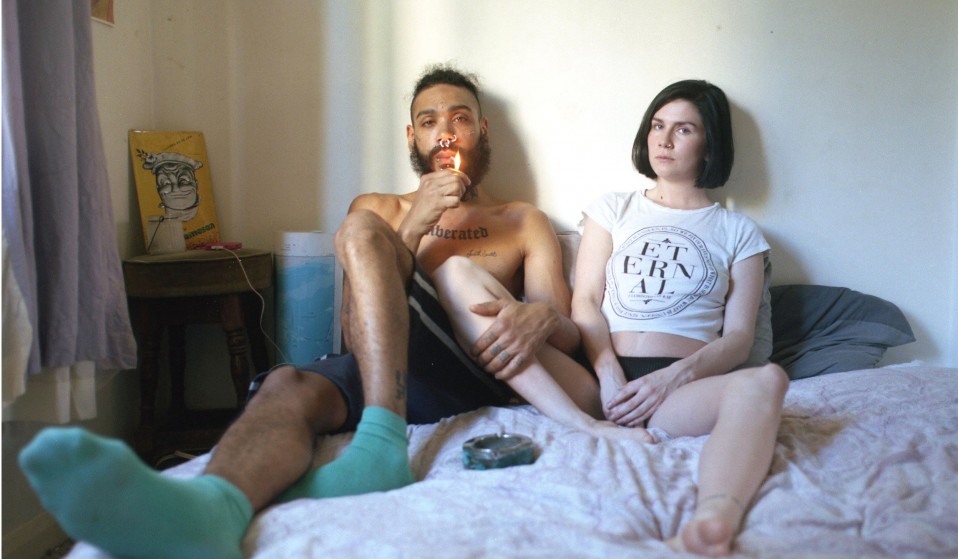 In Sex Site, Joshua T Gibbons shows the human side of the web's kink community through intimate portraits of people he meets online.

In Sex Site, Joshua T Gibbons shows the human side of the web's kink community through intimate portraits of people he meets online.

Even though kink has been alluded to in books, magazines and films for God knows how long, it was still very difficult to find people willing to openly discuss their unusual sexual preferences outside of the club. Or at least it used to be, until the internet took over.

Oh, the internet – A magical place where everyone and anyone can talk about absolutely anything, and find people who agree with them – be it about bicycles, politics, or public sex.

Thanks to the anonymity of public forums, kinksters have been able to build communities where they’re able to share fantasies with other users, away from the prying eyes and  faux-outrage usually afforded to the lifestyle by much of the mainstream. On these websites, they’re are able to explore their sexuality freely, and meet likeminded people.

Joshua T. Gibbons’ introduction to the kink community came through a couple of friends in Brighton, on the English south coast. After hearing about their experiences, his interest in the subject was piqued. Despite coming from a very “vanilla” perspective, the photographer pulled together his intrigue for subcultures with a strong dose of determination, and started sending off thousands of messages to anyone and everyone in the community to scope out potential collaborators for his work. 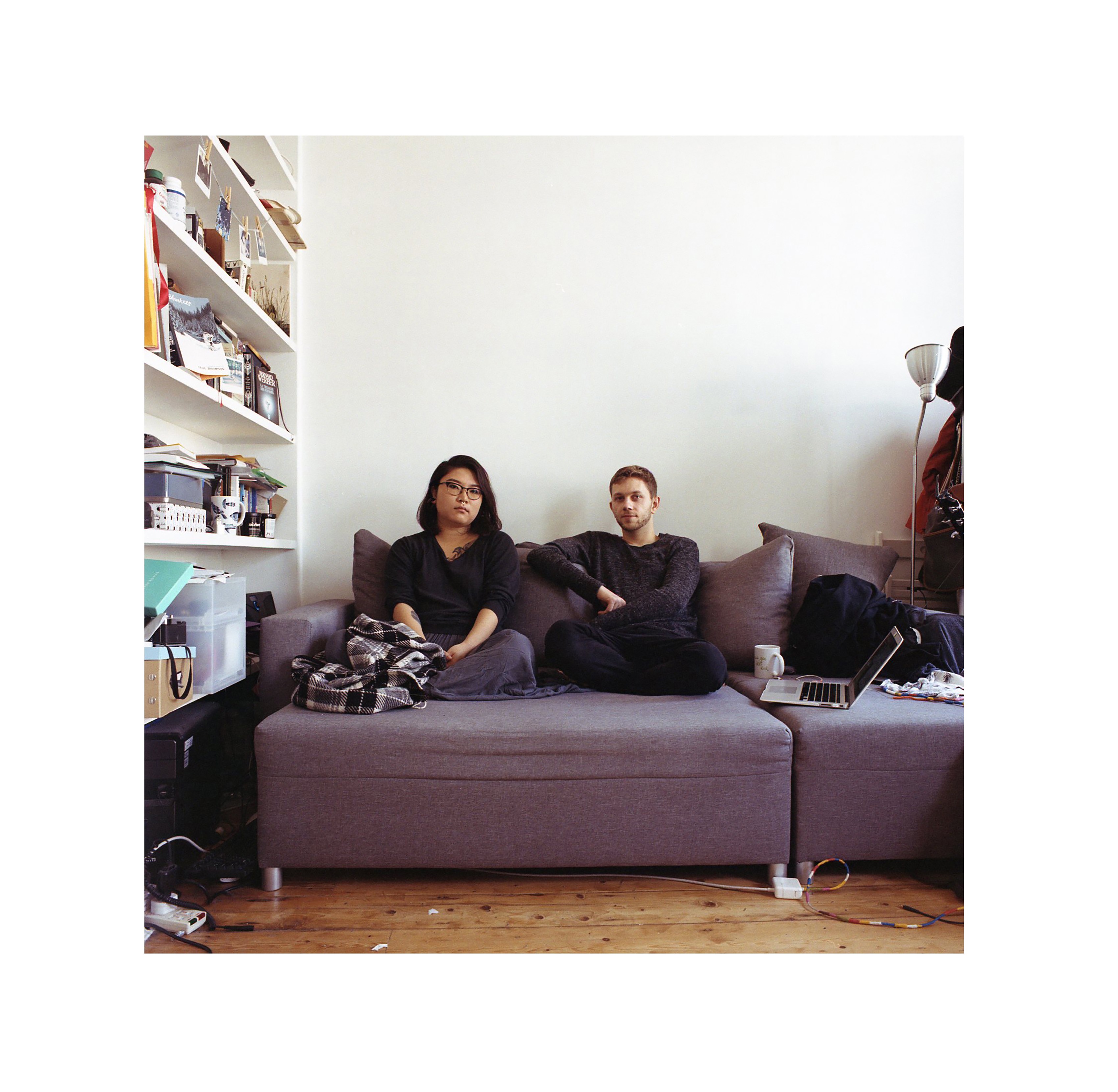 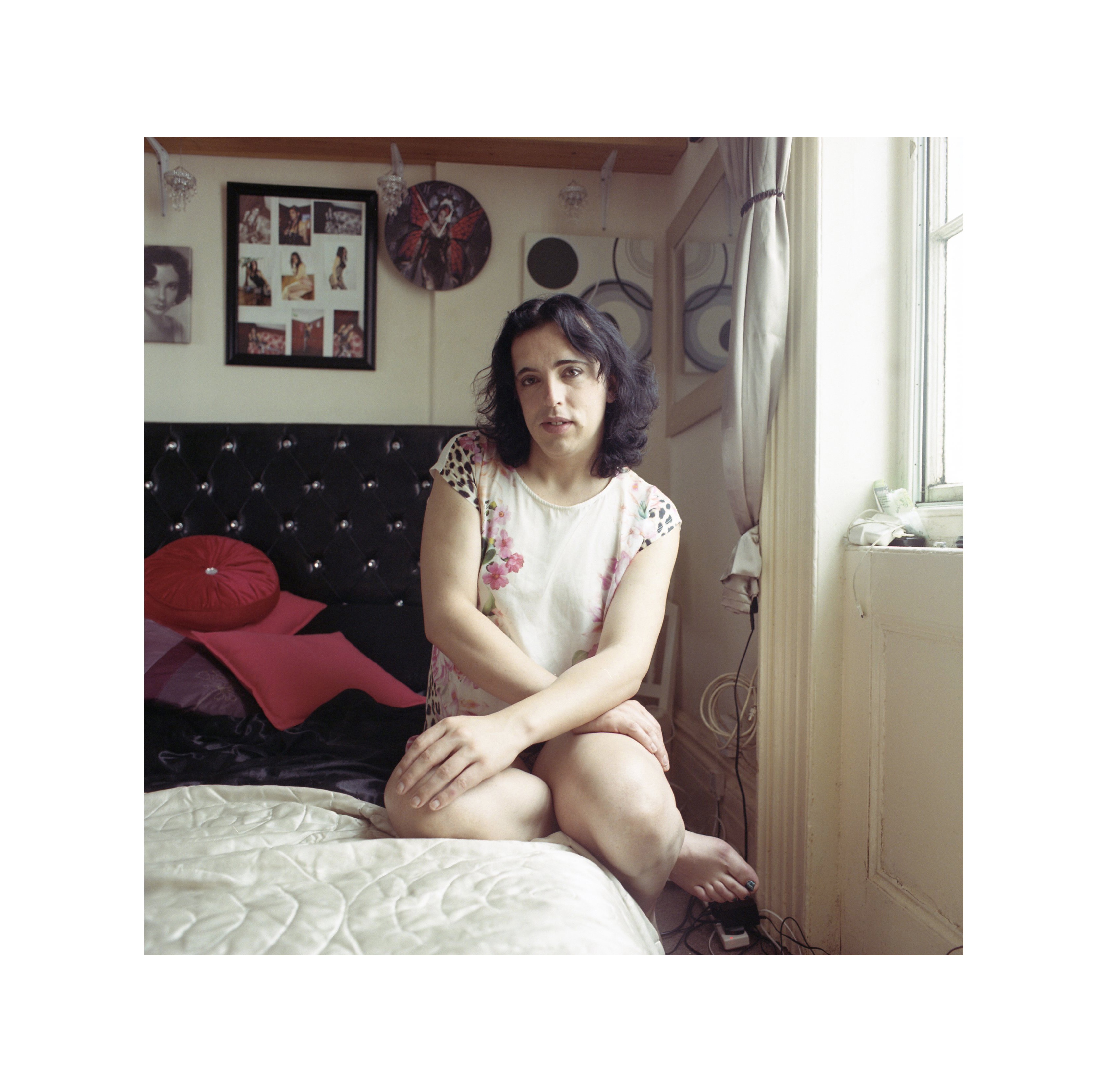 Focusing on the websites Fabswingers, Fetlife and Swapscene, he had conversations with people of all ages, expressing his interest in learning more about the fetish scene and how different people navigate it. Although he initially assumed no one would want to meet, he was quickly proven wrong.

That’s how Sex Site took shape; a two-year long series of 120mm portraits of 18-35 year olds who are part of the kink scene in London, Brighton, Poole, and Bournemouth, paired with messages Joshua received from users who aren’t captured in the work. 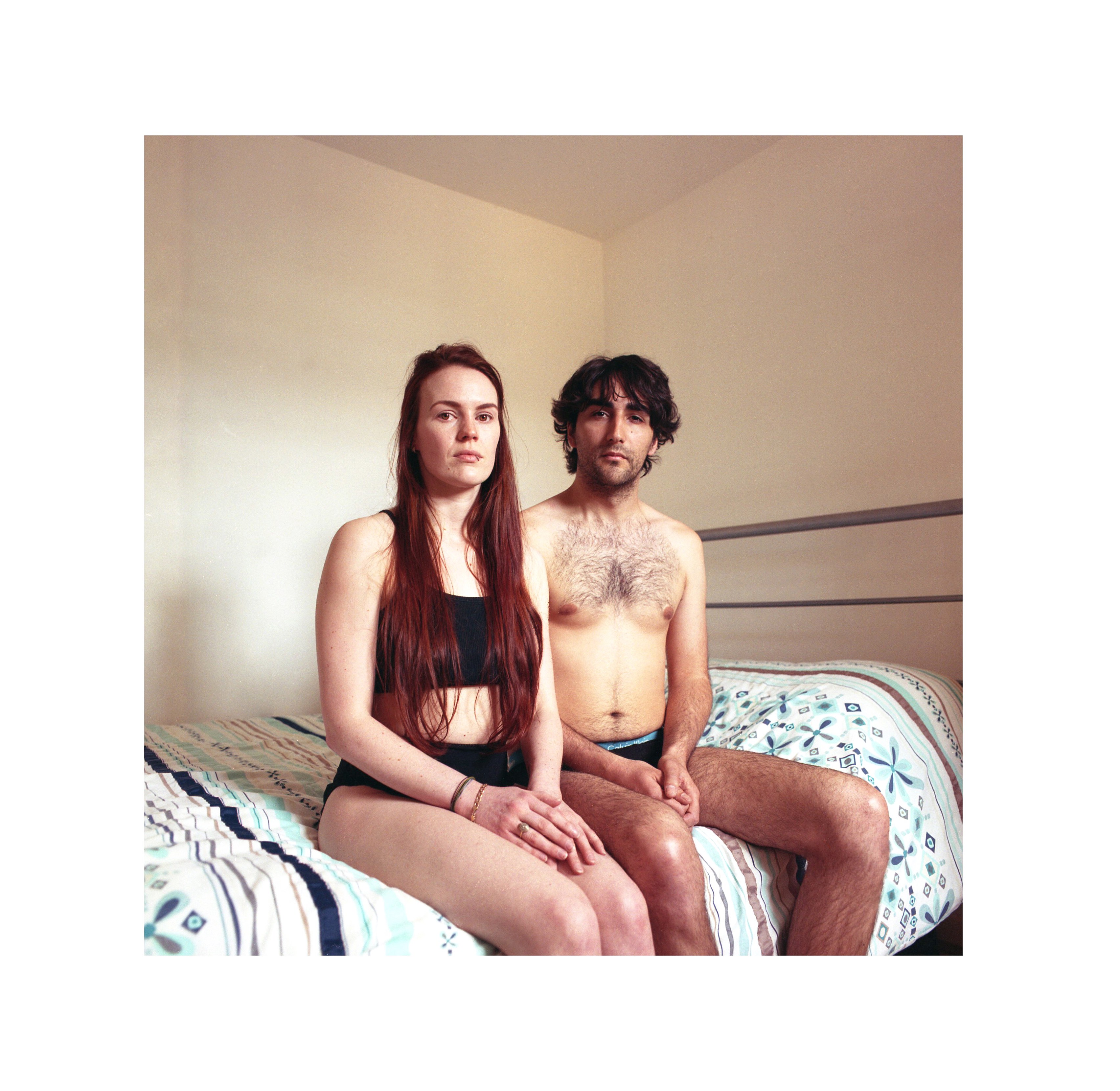 “The media’s portrayal of kink is just so black and white and judgemental, and it’s exactly that which causes the kink community to remain this quite isolated and very well hidden subculture, although that is changing.”

“The fact of the matter is: We all have a sexuality, we all have kinks of some sort, and our sexual identities are a majorly important part of us,” he adds. “In my opinion, it shouldn’t even be a subculture, it doesn’t need to be a hidden. A lot of that has to do with power structures, and the sexual attitudes that we have in Britain, that keep that ingrained.”

It wasn’t all a fun experience – Joshua experienced a fair share of sexually aggressive messages from men, some of which are featured in the series. But very much unlike Britain’s tabloid representation of kink would suggest, they weren’t in the majority at all. 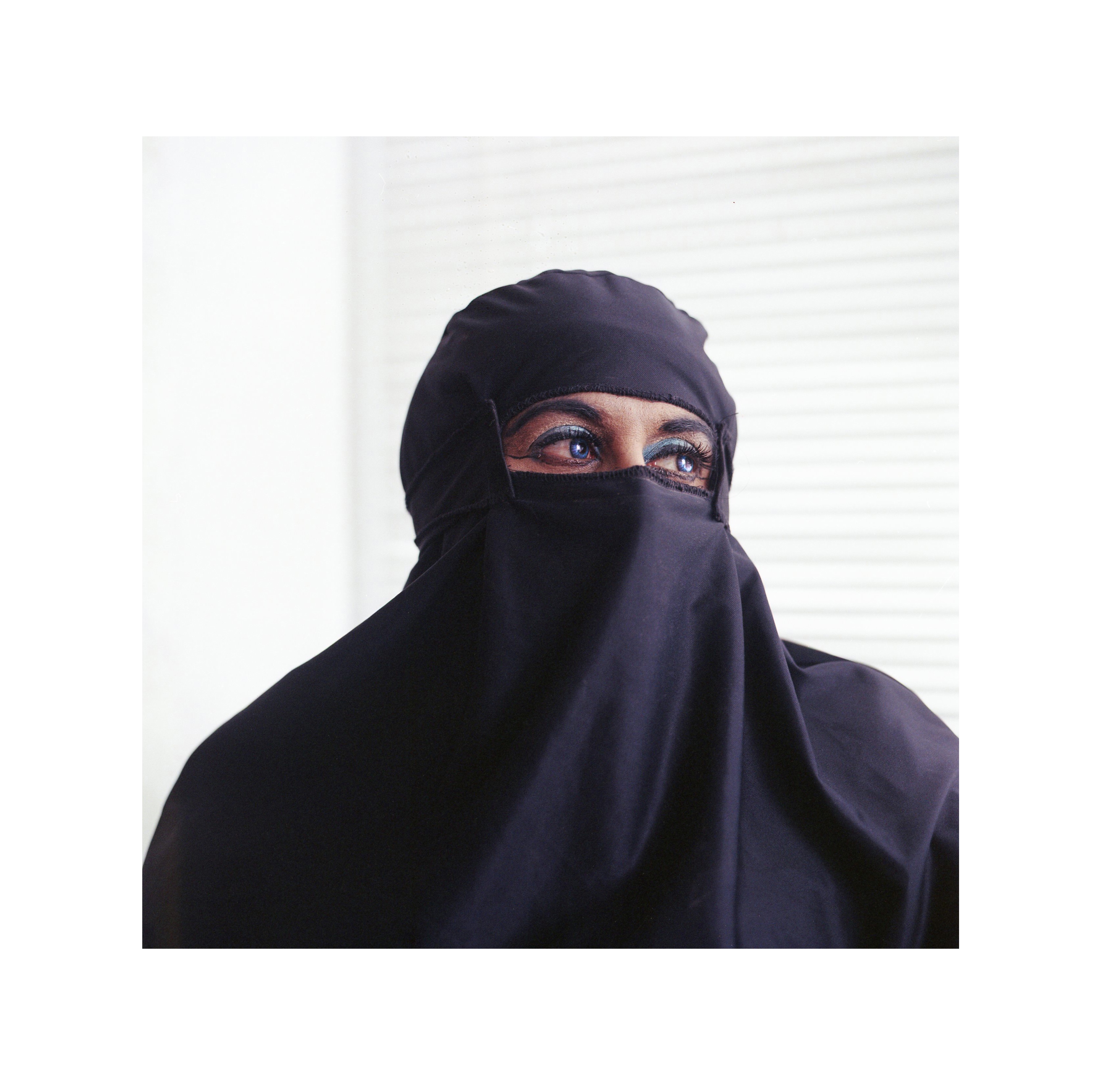 Learning to screen his messages early on, Joshua would speak to each subject for weeks, sometimes months, before heading to their houses to shoot. The result is Sex Site: a series of relaxed portraits that are in no way voyeuristic, or catering to the shock-value idea of kinksters, perpetuated by a shame-fuelled culture.

It uses honesty to show how our sexual culture is changing and adapting with the internet, opening a frank discussion on the many different ways people in which people can experience their sexuality. 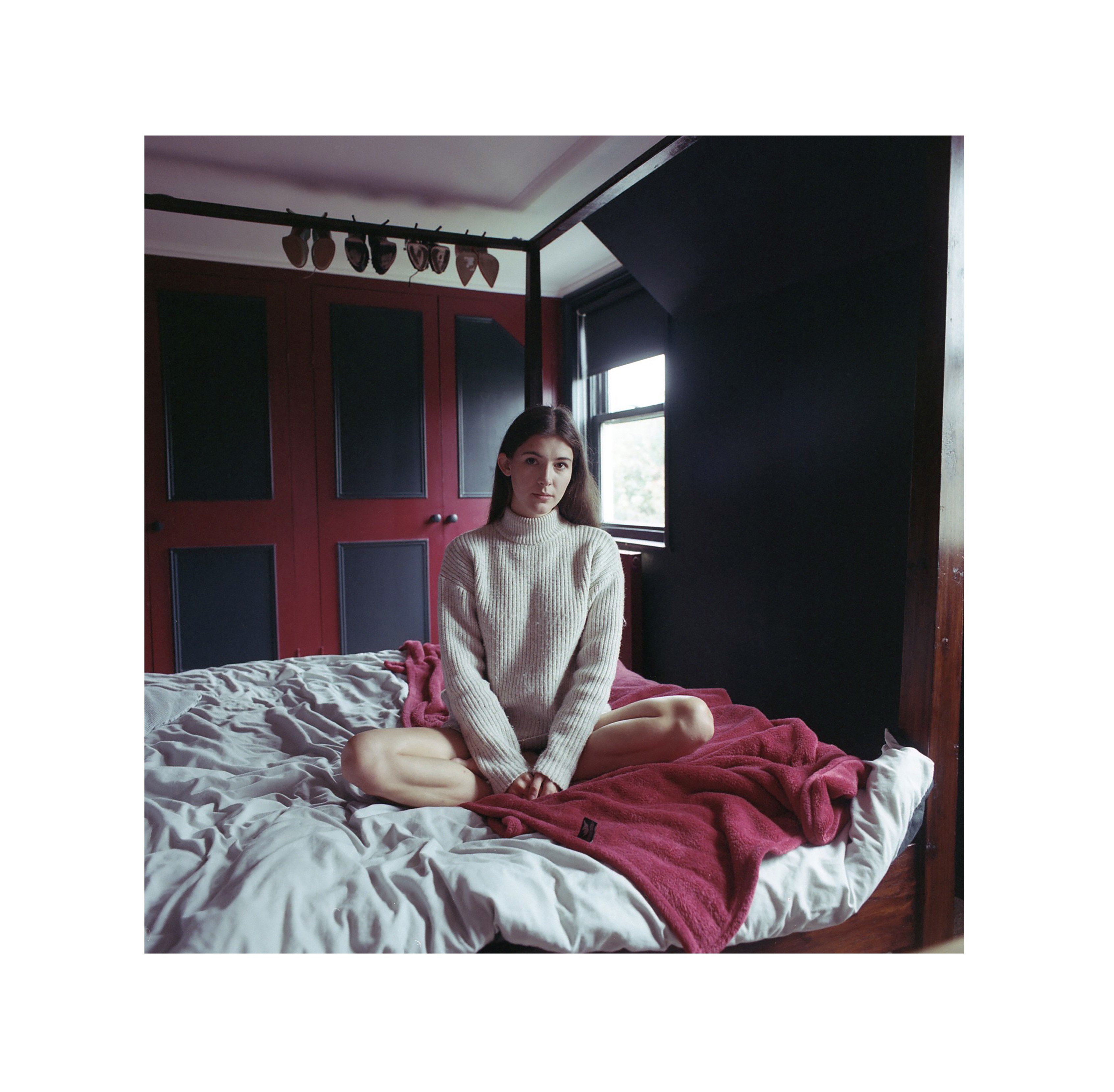 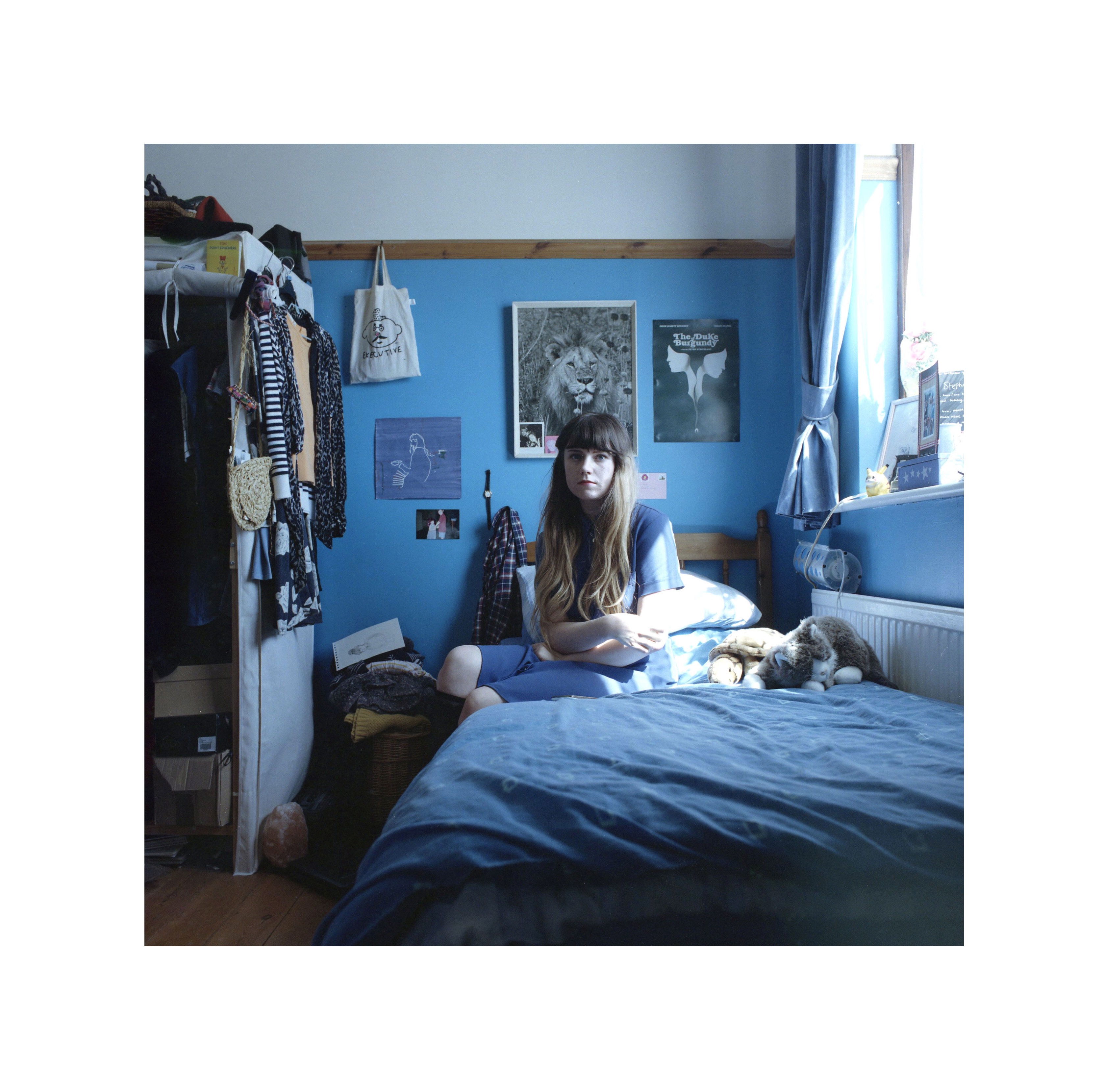 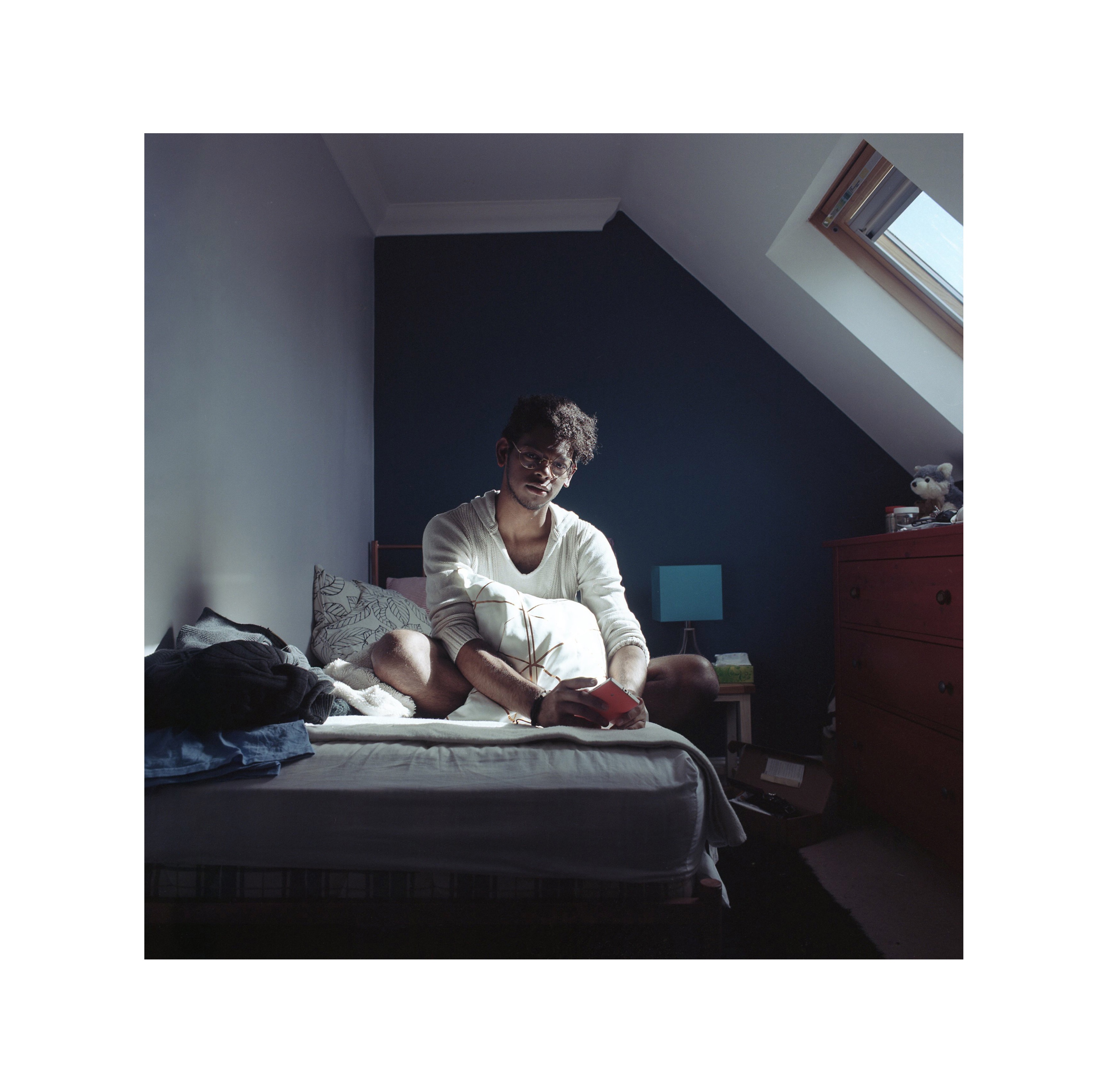 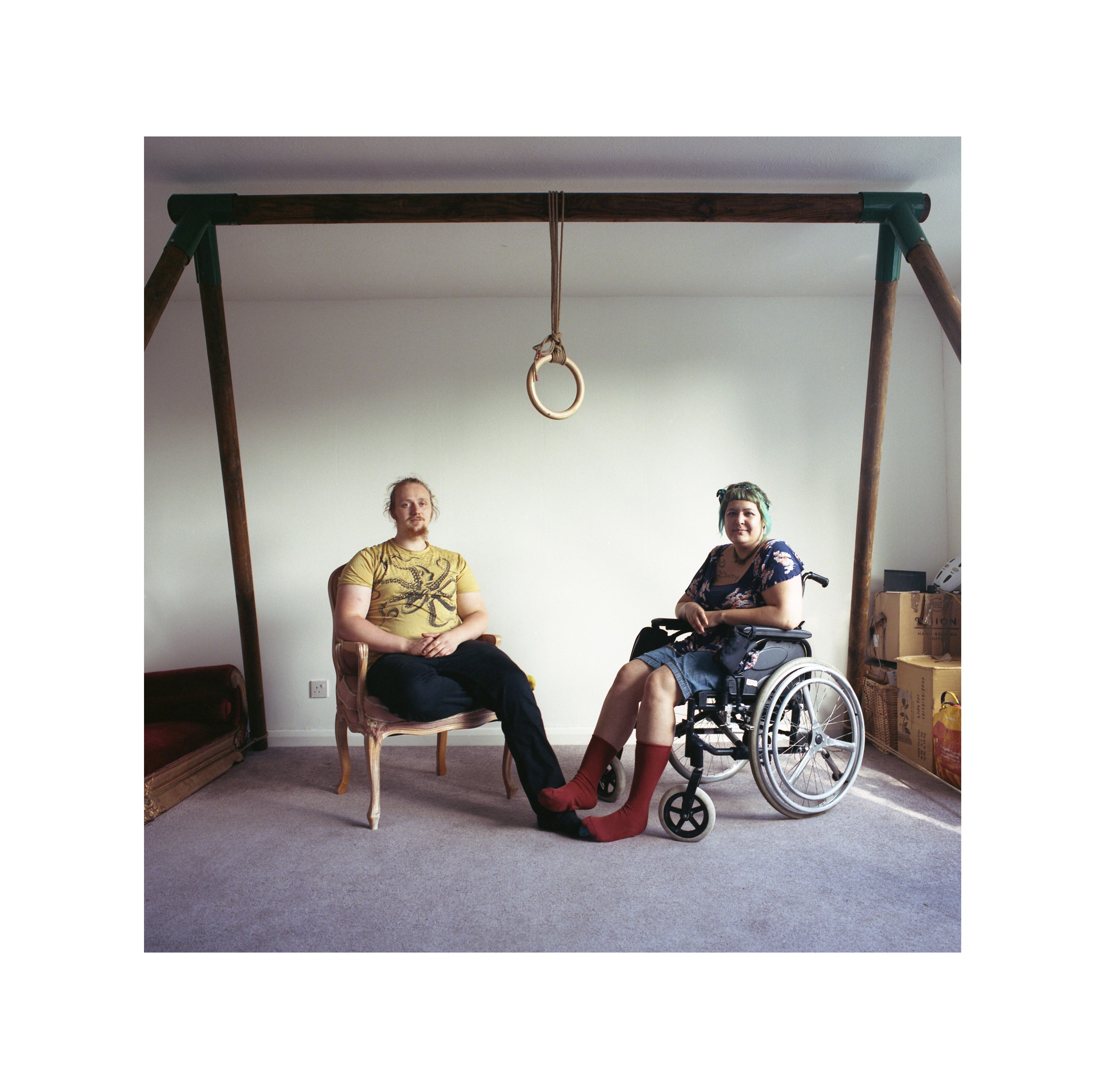 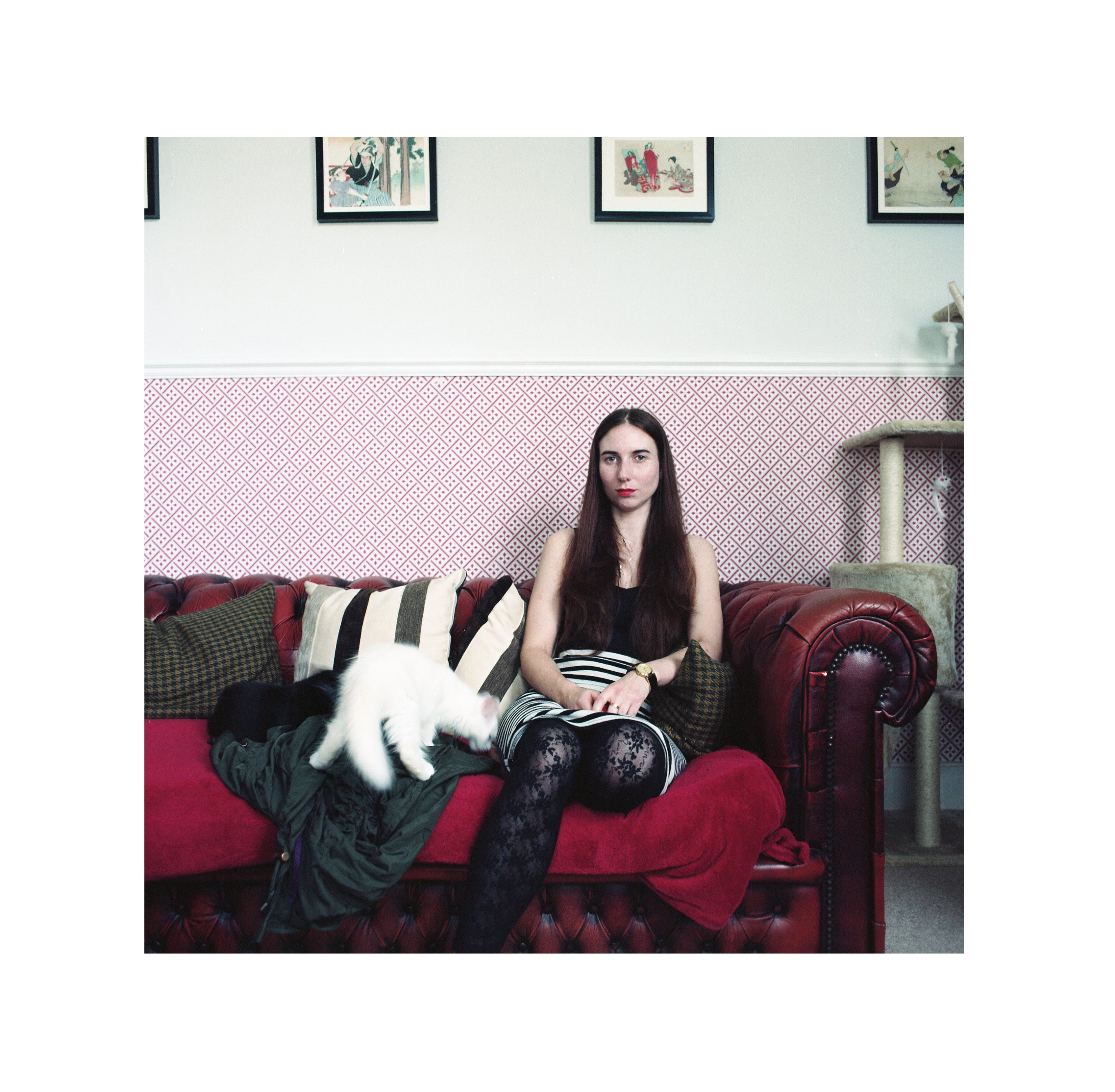 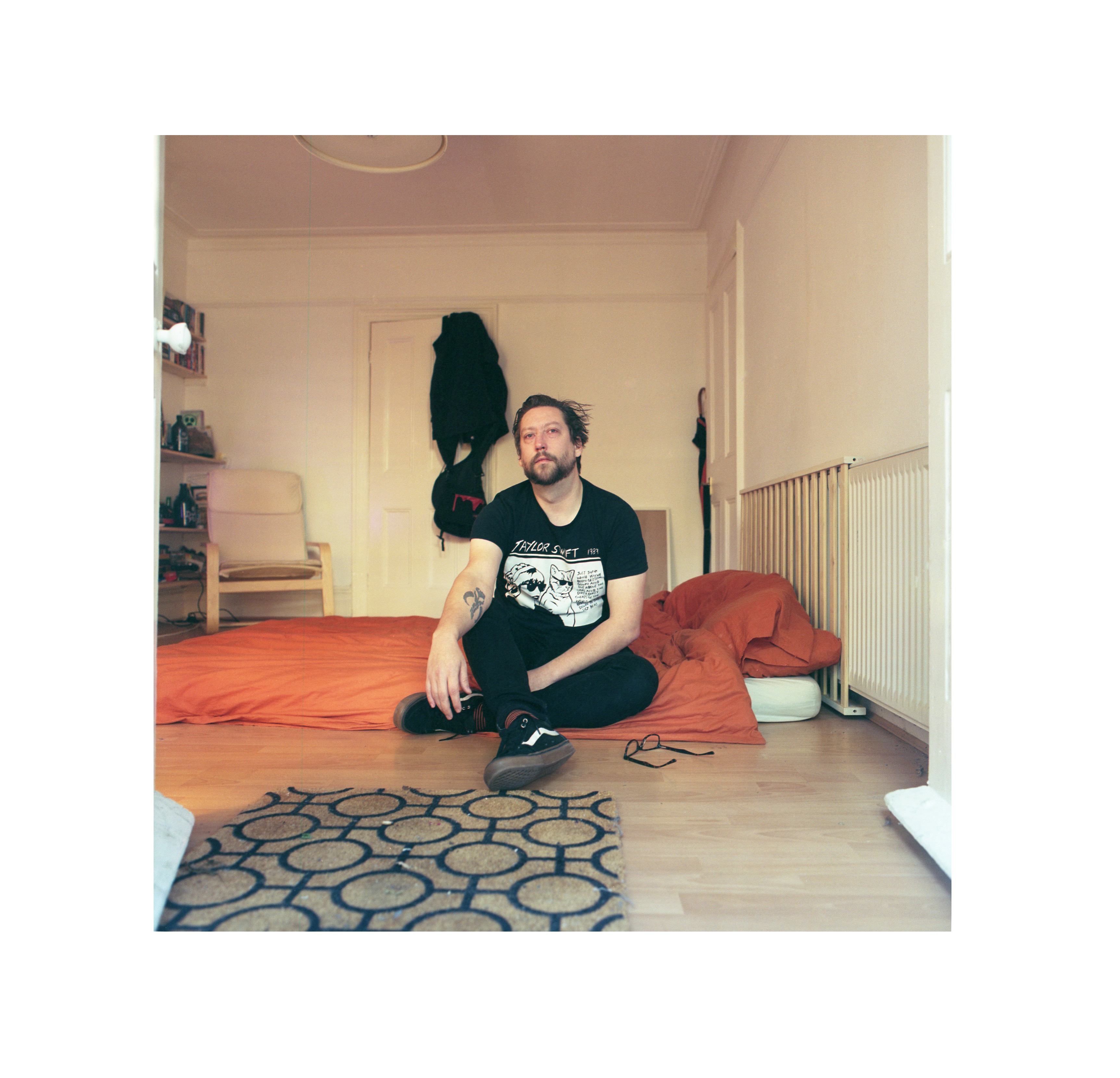 Linkedin
RELATED ARTICLES
OTHER ARTICLES
Theo McInnes’s photos of the annual event provide an intriguing snapshot of contemporary Britain.
Activists and campaigners are fighting back against new laws that would seriously undermine the ability to take industrial action, calling it an attack on fundamental workers' rights.
AI companies that develop image-generators using copyrighted artwork from the internet are coming under fire from artists who say that it amounts to theft.
A new podcast is opening up the conversation between trans women and trans amorous men in the hope of building coalitions.
At his West Bank restaurant, Fadi Kattan established himself as the voice of modern Palestinian cuisine. Now, he’s bringing his innovative, bold flavours to the UK’s capital.
Social prescribing connects people with non-medical support to improve their health and wellbeing – but some experts worry it’s just a stick plaster solution.