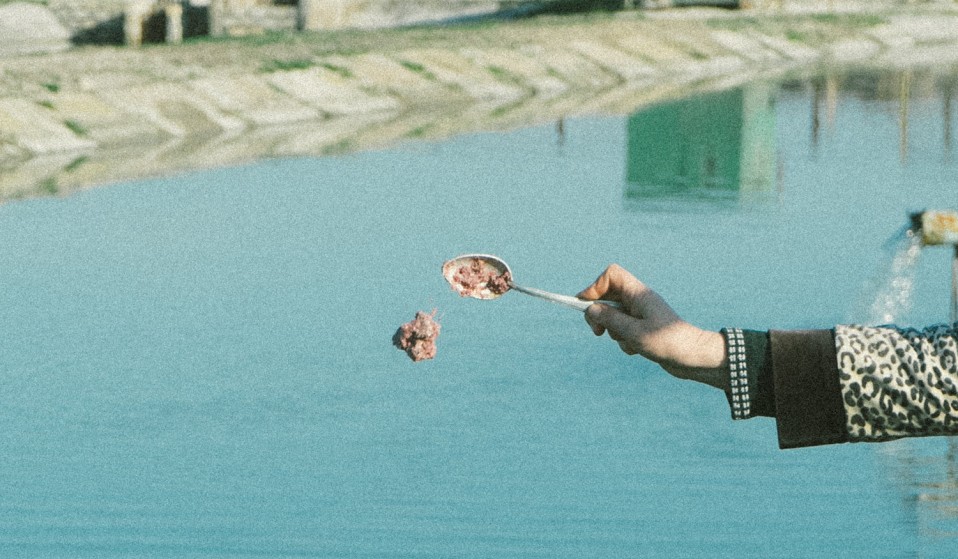 Three photographers from Georgia, Azerbaijan and Armenia join forces for a new project, taking inspiration from the region’s two major rivers: the Kura and Araks.

“This is something I’ve wanted to do for over a decade,” says Chai Khana founder Caroline Sutcliffe, and curator of new exhibition Shared Waters.

The idea behind the show was to bring together three photographers from each of the South Caucasus nations – Georgia, Azerbaijan and Armenia – to create work based around the region’s two major rivers, the Kura and the Araks.

“We wanted to draw awareness to the marginalised individuals who are living alongside the river to show their struggle, but also their resilience,” Sutcliffe tells Huck. “We wanted to highlight the fact that since Soviet times, there has been nobody to regulate any of the water, so by the time it reaches Azerbaijan it’s totally poisonous. Meanwhile, people are drinking this water.” 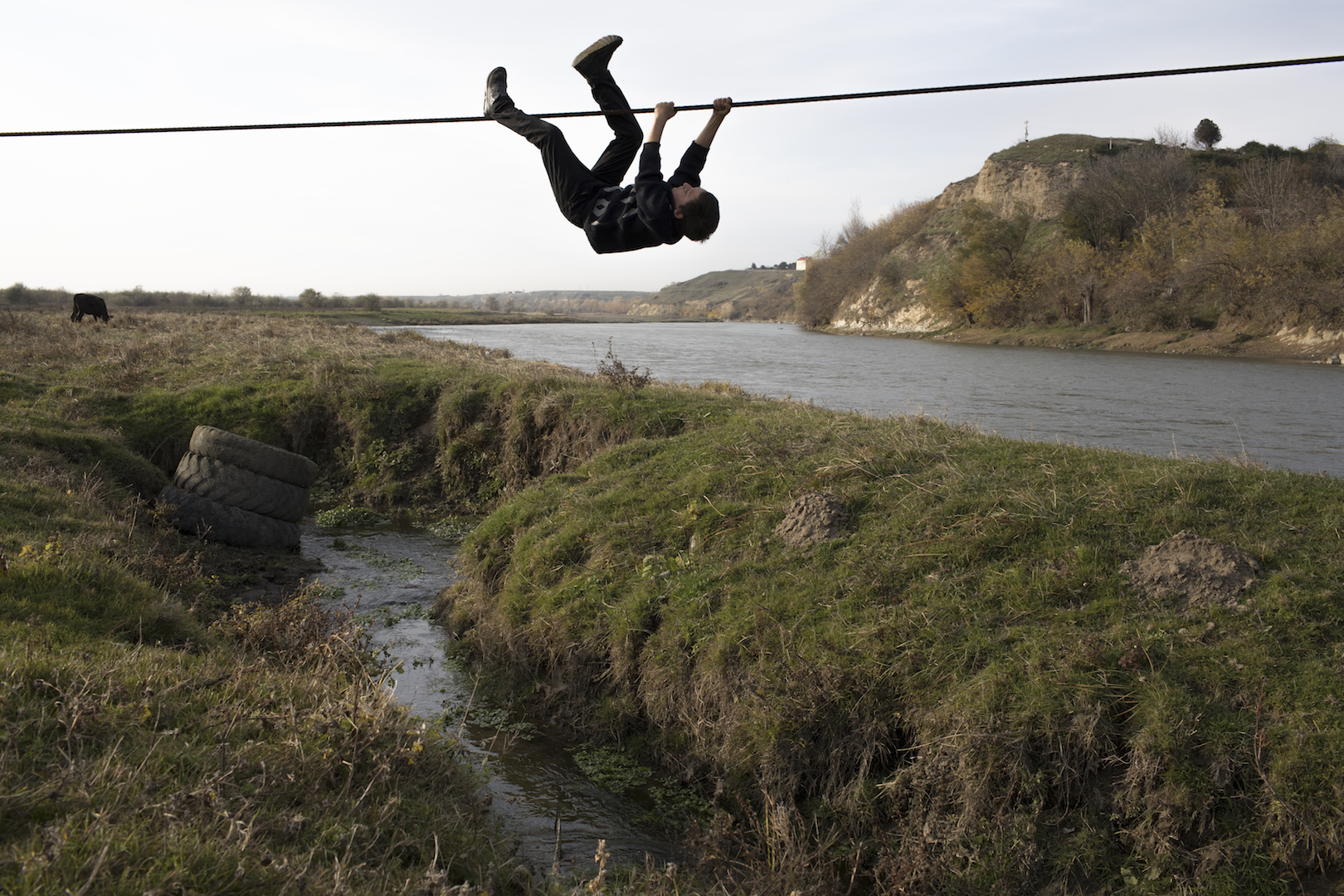 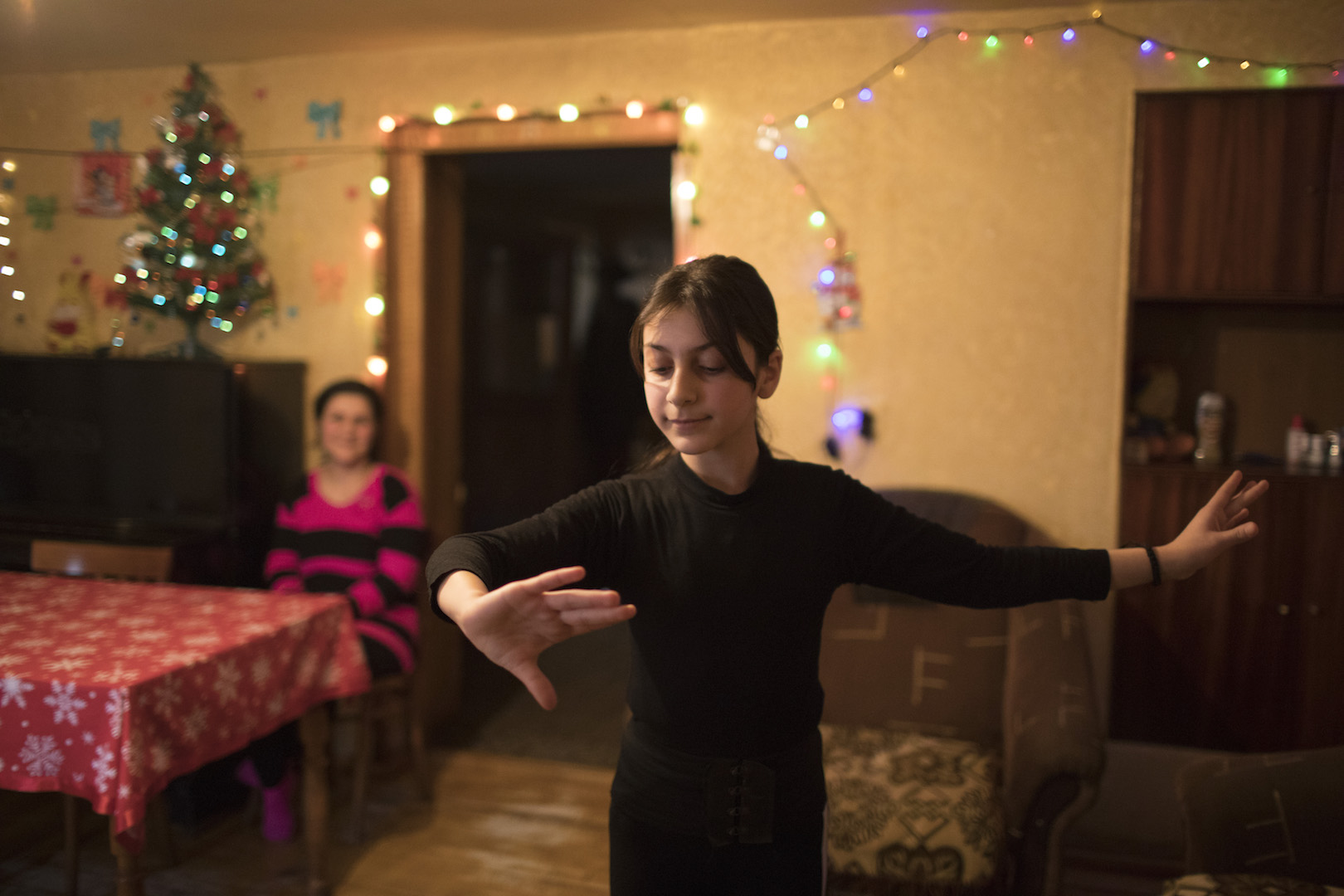 “There are also some monopolies starting in Azerbaijan of cotton production, which takes a serious amount of water to produce cotton,” she adds. “However according to a UN report conducted on climate change in 2009, the waters of the Kura-Aras basin will reduce over the nearest decades, to be lower by 24 per cent in the next 100 years.”

From Georgia, Daro Sulakauri focuses on the people who live alongside the Kura river (known by Georgians as the Mktvari) in her series entitled Every River Has a Story.

“One may argue that the Mktvari is Georgia’s lifeblood,” writes Sulakauri of her series. “Its name is said to mean ‘good waters’ in ancient Georgian. Yet today, although the landscapes it glides through are beautiful and diverse, the waters have been abused, contaminated, and polluted – many call it a dead river instead.” 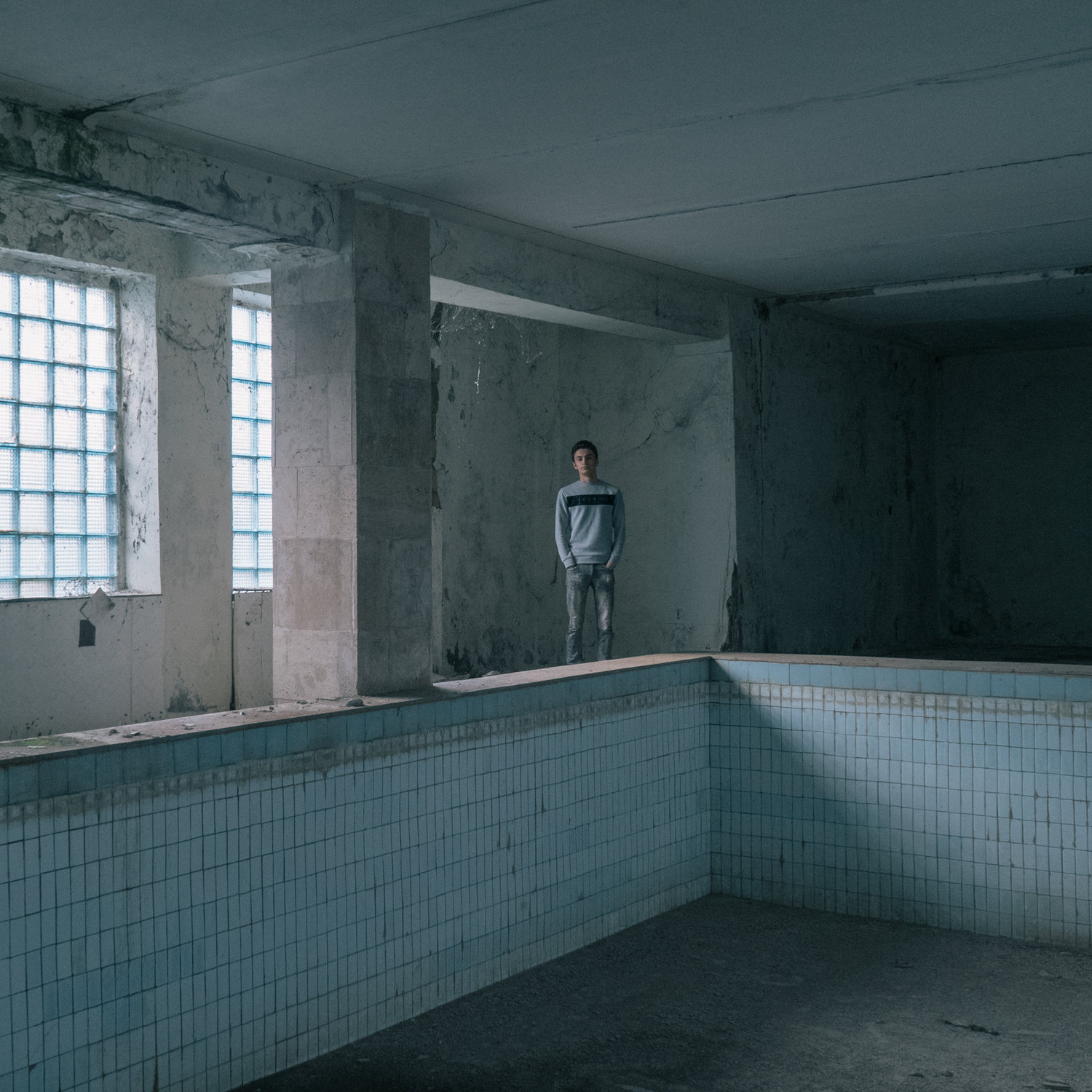 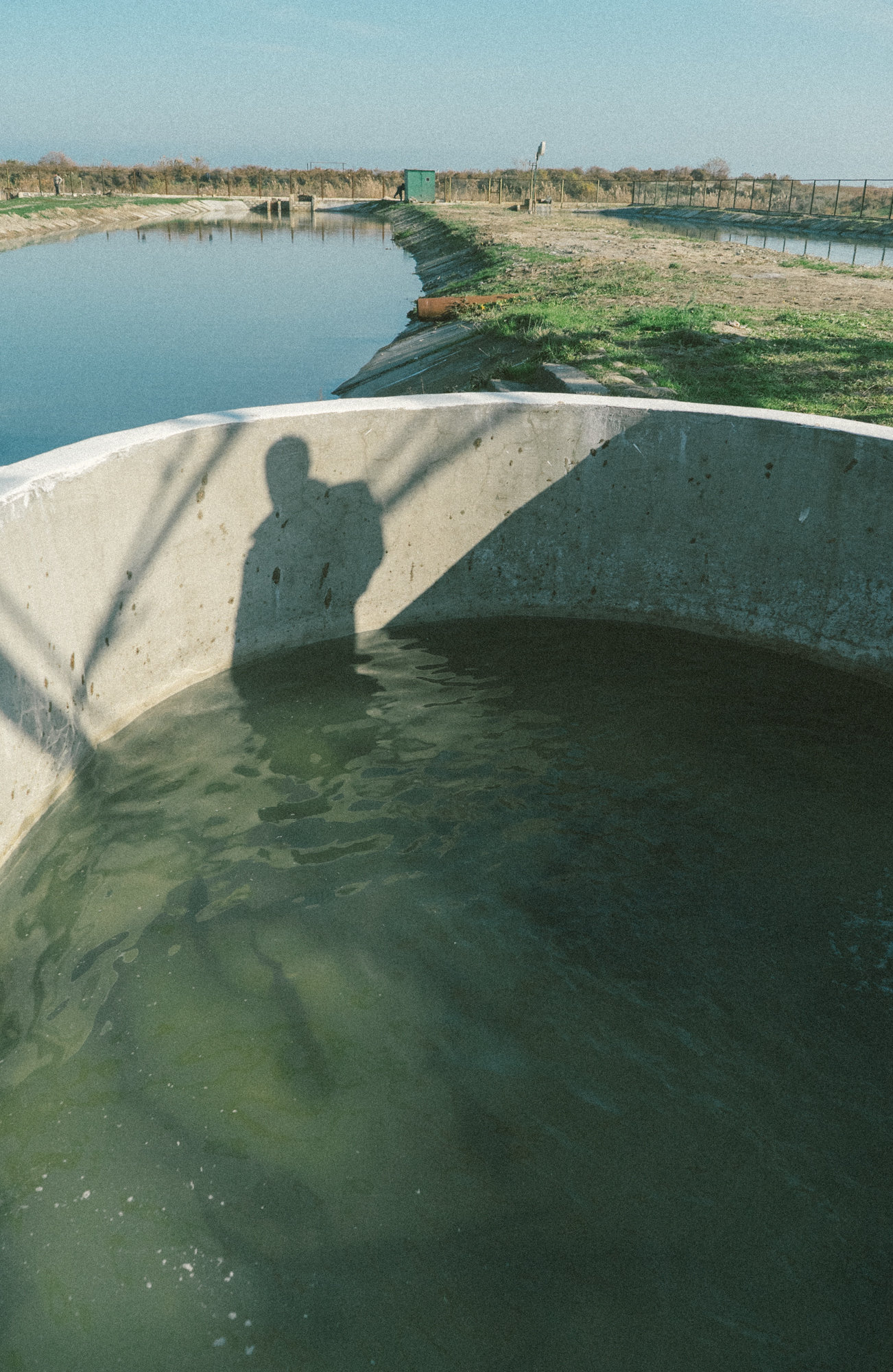 In her images, Sulakauri shows communities whose lives are directly impacted by the ebb and flow of the river, including a family whose house is flooded each May when the river overflows.

In Azerbaijan, Ilyin Huseynov highlights the stories of those living along the banks of the Kur and the Araz (the names given to the Kura and the Araks in Azerbaijan). He focuses on their longing for a past, when “fields were dotted with cotton, as far as the eye could see: the rivers teemed with fish… and caviar was a daily staple.” Now, water contamination and overfishing have pushed the Caspian Sea’s sturgeon population to critical levels, and many of the area’s factories and hotels now lie abandoned.

Working from Armenia, Anush Babajanyan photographed a series called The River Behind the Fence, which is based around the Araks river, where there is a heavily patrolled fence along the country’s southern border with Iran. “As humans build separation lines,” she says, “the Araks silently flows as a reminder to humans that nature knows no borders.” 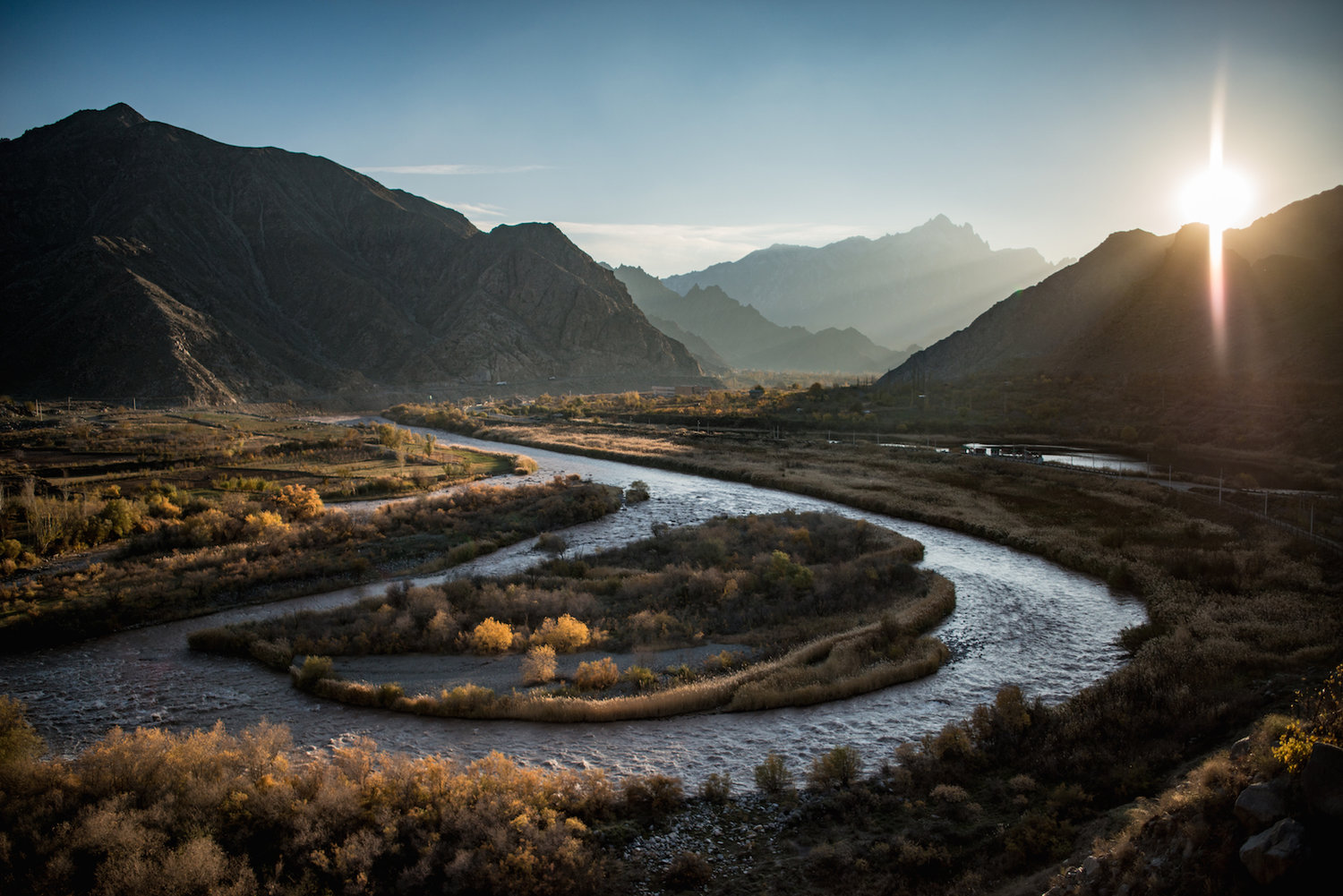 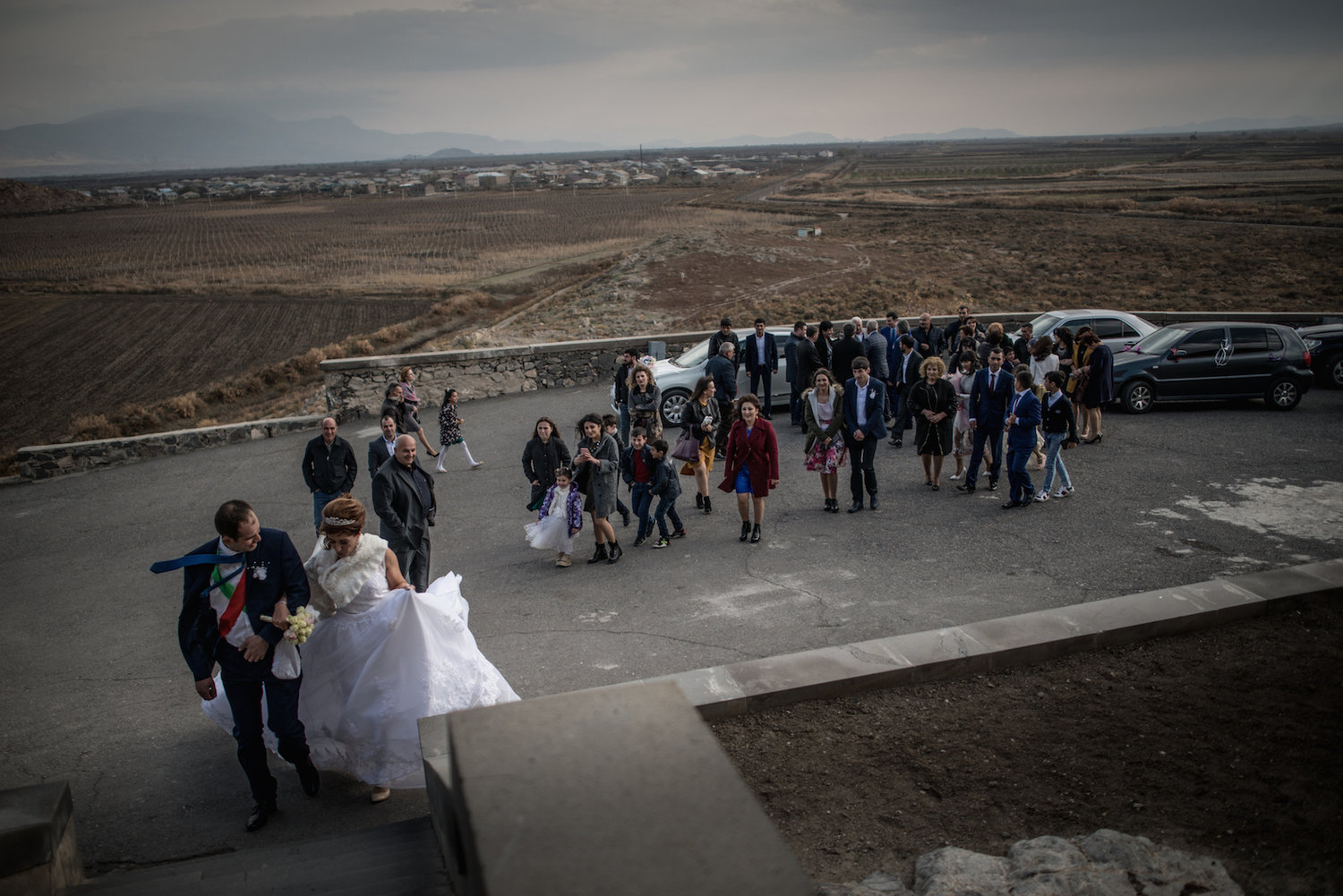 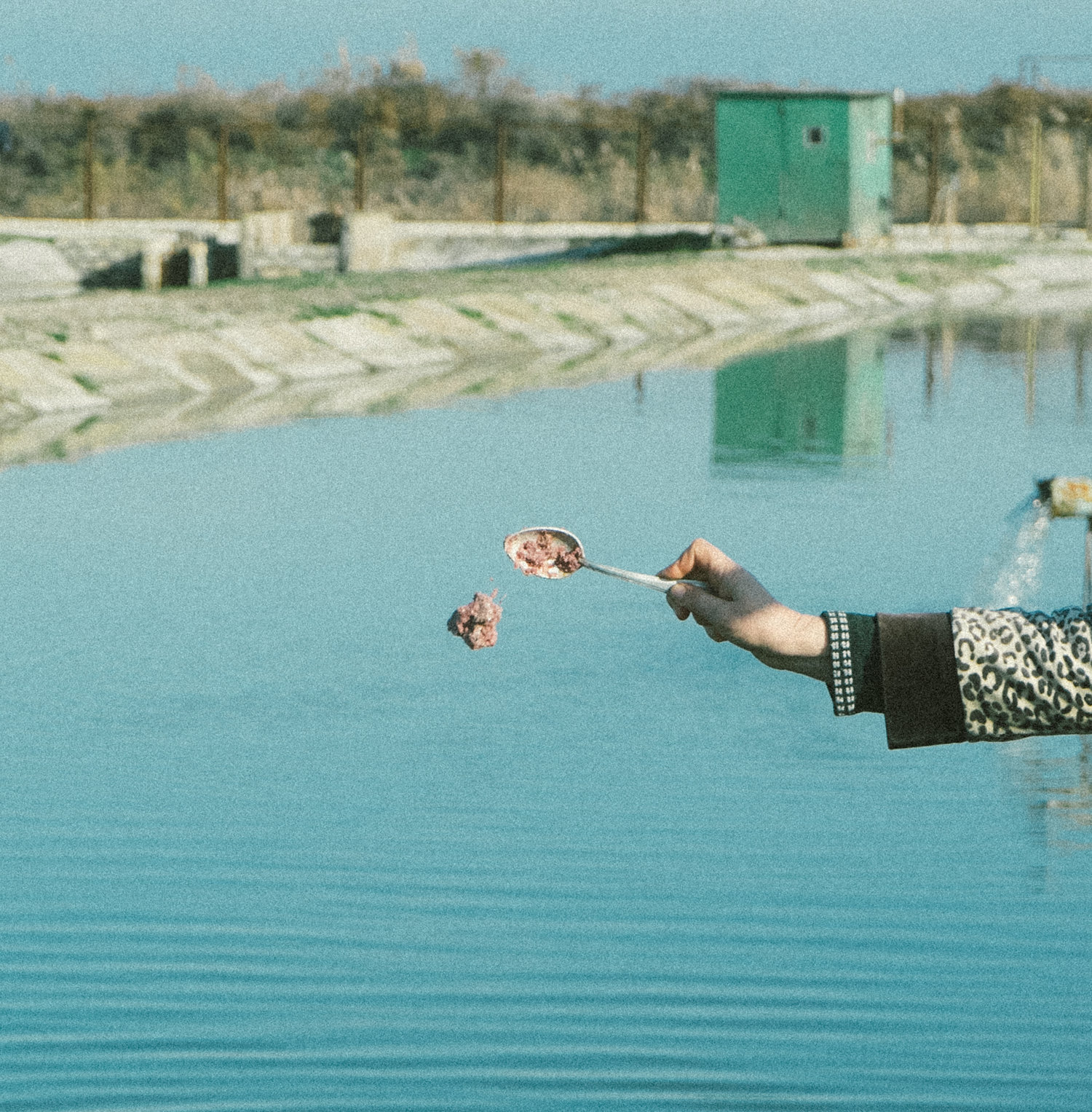 For more information on Chai Khana, check out their official website.

Shared Waters was one of the exhibitions at Kolga Tbilisi Photo Week.

Linkedin
RELATED ARTICLES
OTHER ARTICLES
Yesterday thousands gathered outside Buckingham Palace after news of the Queen’s death broke.
The idea that a younger generation is abandoning work has become a popular narrative online, but it doesn’t necessarily reflect reality.
Sean Maung’s photos are a love letter to the Black and brown communities that make up New York.
As the Scottish government announces a rent freeze, an activist with Living Rent who fought and won shares how they did it, and what must come next.
For over a decade, gamblers have won big by employing people to place live bets from the court. But does this dubious method still work?
The two-day long event returned to London this year, showcasing a spectacular parade, steel bands and Caribbean food.