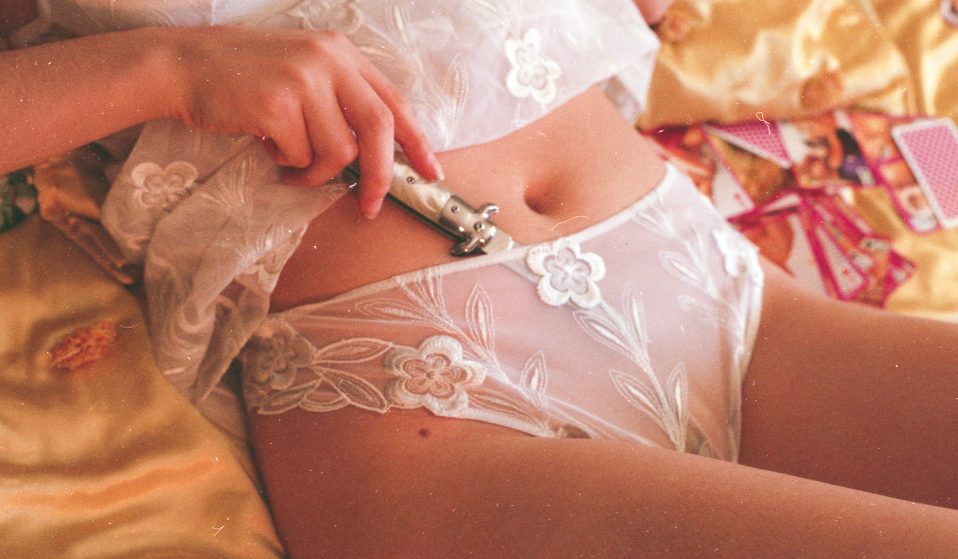 Blending vibrant photography with candid interviews, Shelby Sells is pushing for greater transparency around our most intimate relationships.

Blending vibrant photography with candid interviews, Shelby Sells is pushing for greater transparency around our most intimate relationships.

Speaking over Skype from her cluttered New York flat, the 27-year-old is disarmingly open and animated. Every so often, she waves a green juice around to emphasise a point. It’s easy to see why Shelby Sells (her real name) has become Internet Famous for intimate interviews with people about sex and relationships: she’s a great talker, and an even better listener.

What’s harder to believe is that frank communication didn’t always come easily. Having grown up in a religious Idaho household, today she explores topics once deemed off limits. 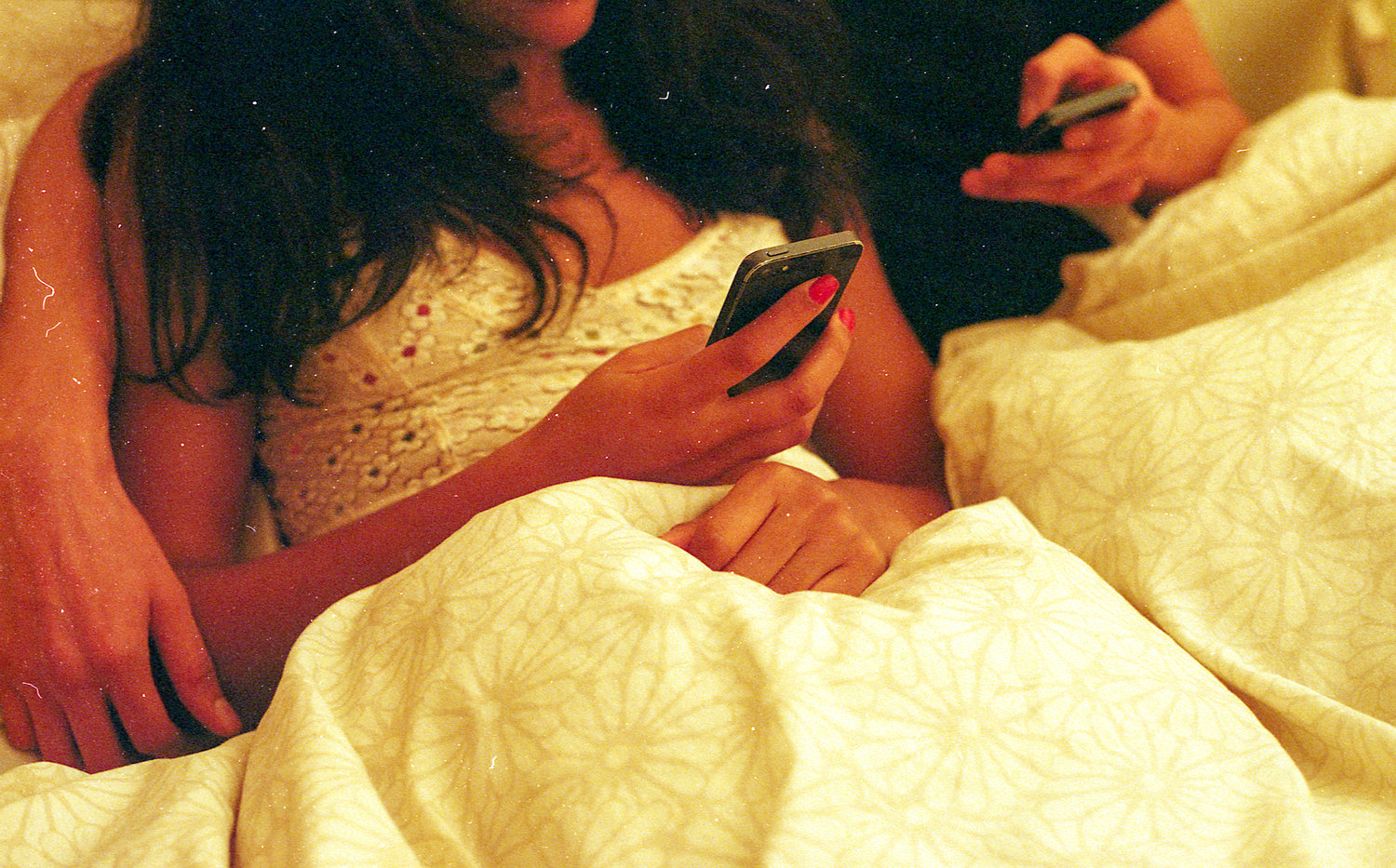 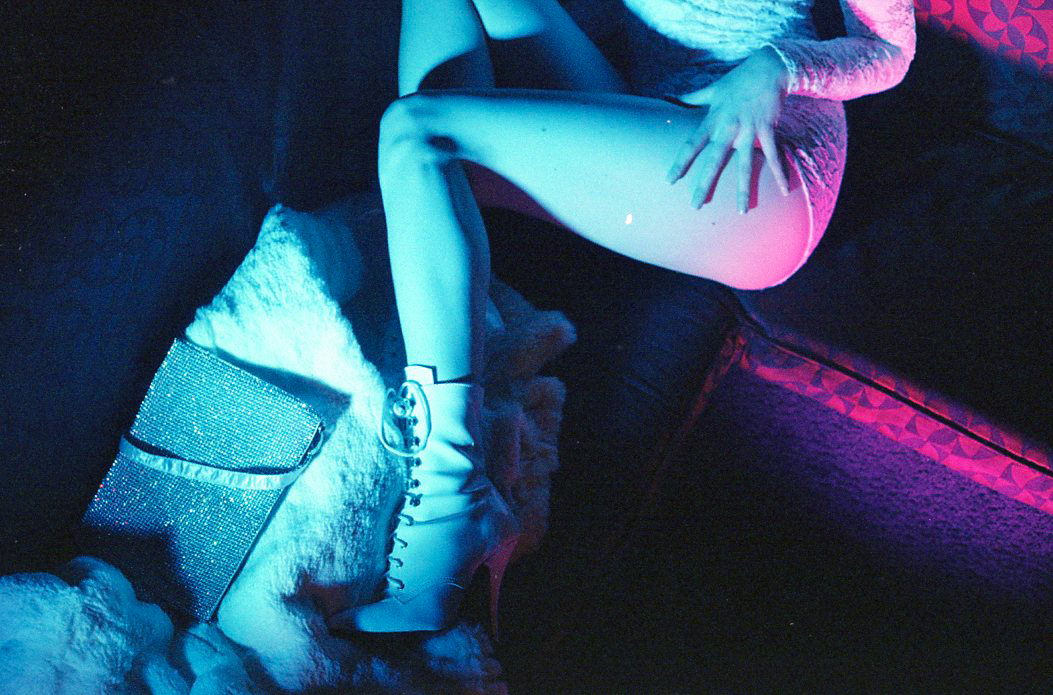 “I had the fear of God in me,” she says, her face framed by wavy blonde hair, her upper arms covered in tattoos. “From a young age, I associated fear with sex. Sex was only to be had between husband and wife – end of discussion.”

As a rebellious teenager who liked to sneak out and party with friends, Shelby was sent to a “lock-down emotional-growth boarding school” for her behaviour.

The impact of that experience – combined with her religious upbringing – proved traumatic. “I don’t think my family was aware of the extent of mistreatment there,” she says. (After Shelby graduated, the school was shut down for child abuse.) 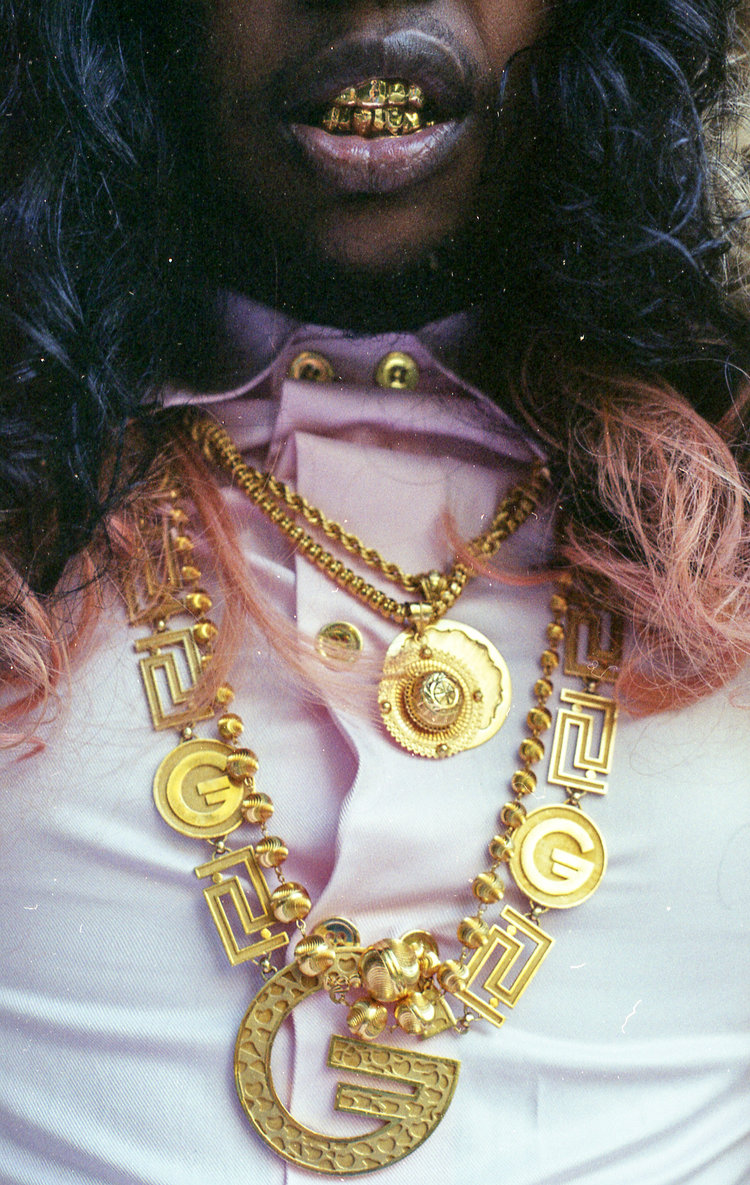 Later, when she finally had sex for the first time, Shelby couldn’t help but feel ashamed. “It took a while to come to terms with what sex meant to me, what my definition of it was, and that it’s okay that my definition might be different than others.”

Moving to Los Angeles for college began to undo some of that. There, Shelby dropped out of her fashion marketing degree in its final year (“I was 19 and said, ‘Fuck it’”), choosing instead to work in vintage clothing stores around the city. She began socialising with an ever-expanding circle of friends, driven by curiosity.

“I was always like, ‘Who are you dating? Who are you hooking up with?’ And everyone would always tell me. Girl and guy friends would come to me if they had a crazy sexual experience, and then we’d talk about it.” 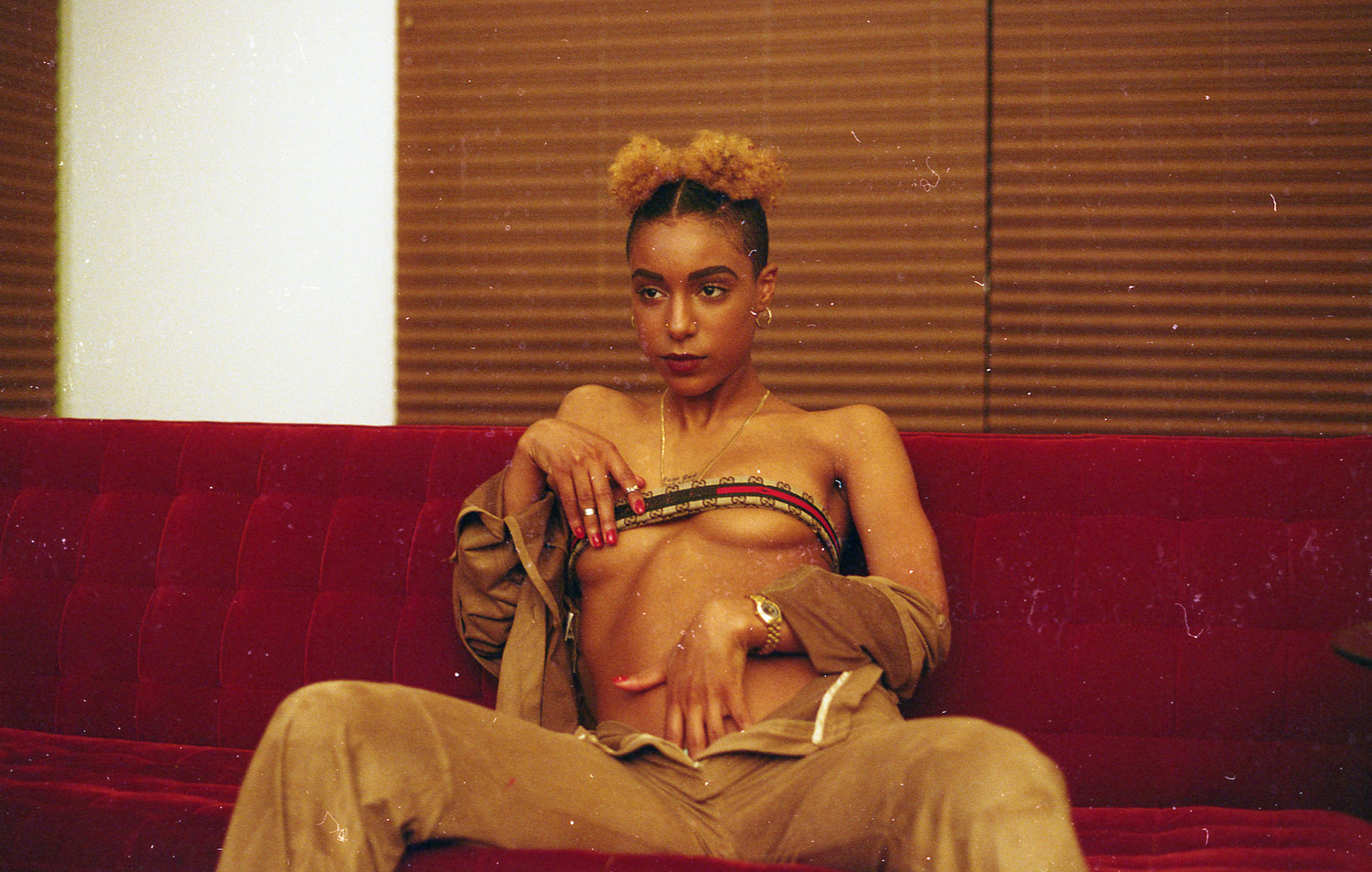 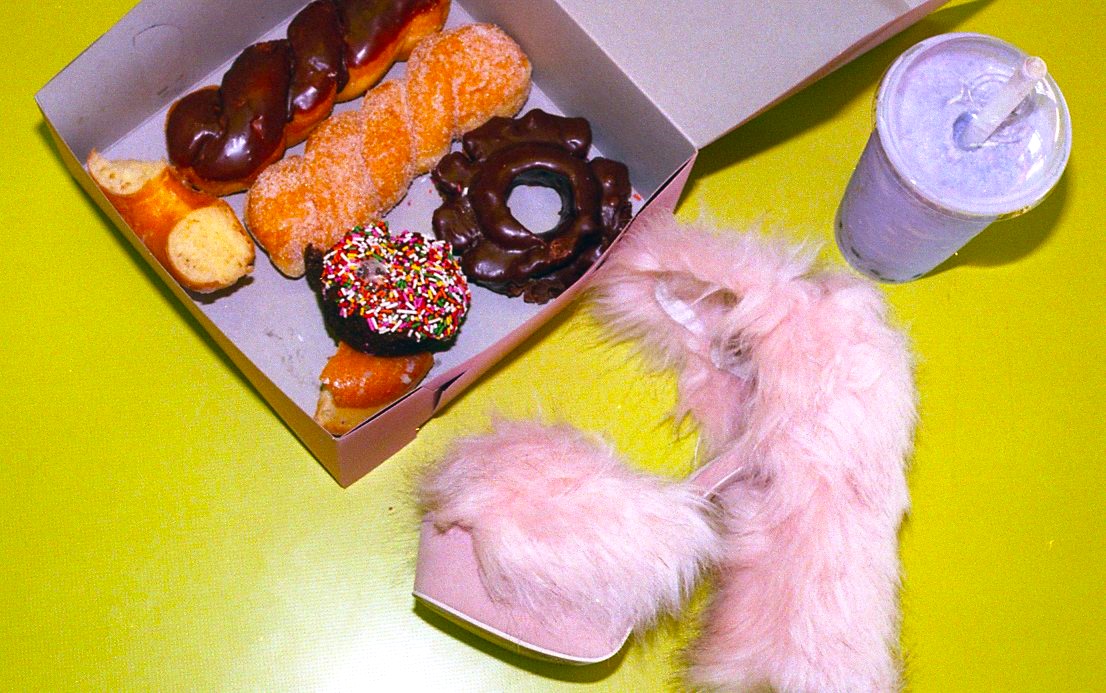 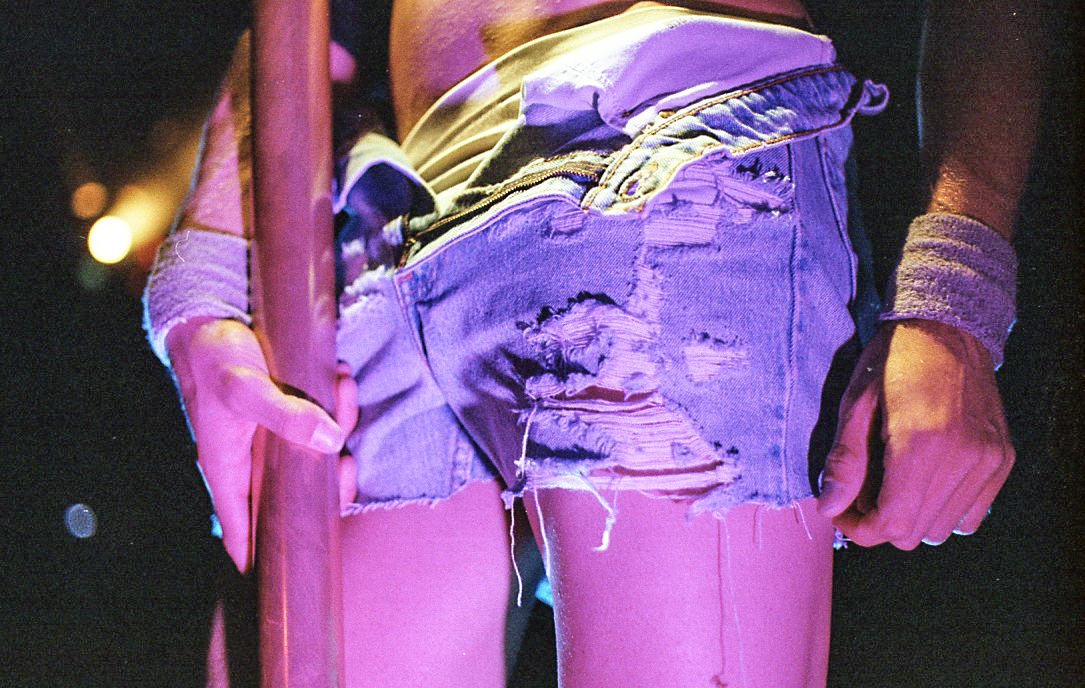 With a little encouragement from those around her, Shelby realised her knack for communication could be useful for more than just prying gossip. So in 2013, she started a blog featuring interviews with people about their experiences of sex and relationships. “I thought I’d just document it and take their photo,” she says with a shrug. “And that’s how I got started.”

We meet Megan, a 35-year-old actor from Massachusetts, who reflects on the impact of being engaged only for the six-year relationship to unravel the closer they got to the wedding. Nicky, a 19-year-old club kid from LA with bright green hair, reveals that he has only dated bisexual people, is turned off by masculinity and keeps his platform shoes on in bed. 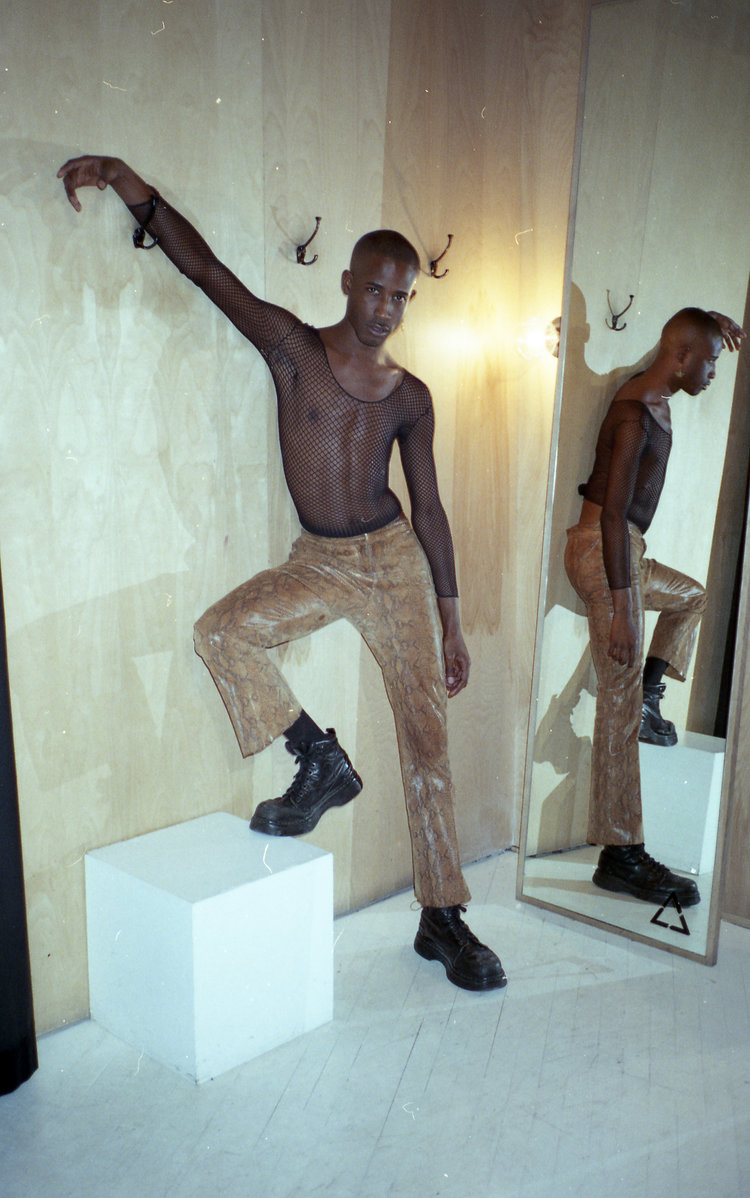 As the site continued to grow, amassing more stories, Shelby decided to take a breather from the LA scene and moved to Detroit. She began to make a living as a freelance writer-cum-sexologist, contributing to titles such as Vice and Paper while shooting for the likes of Nylon and fashion brand Nasty Gal.

Her Instagram presence, too, grew in tandem with her output: across two accounts – one public, one private – she now has close to 60k followers. (The separate profiles are a strategic move to skirt Instagram’s censorship rules around nudity.) 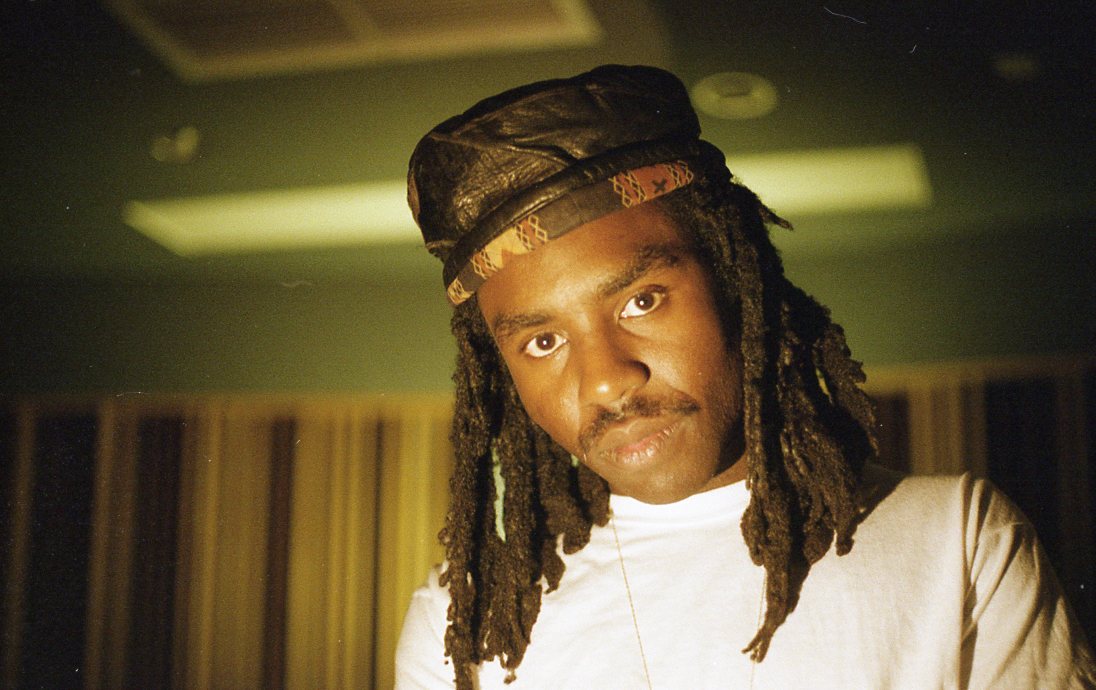 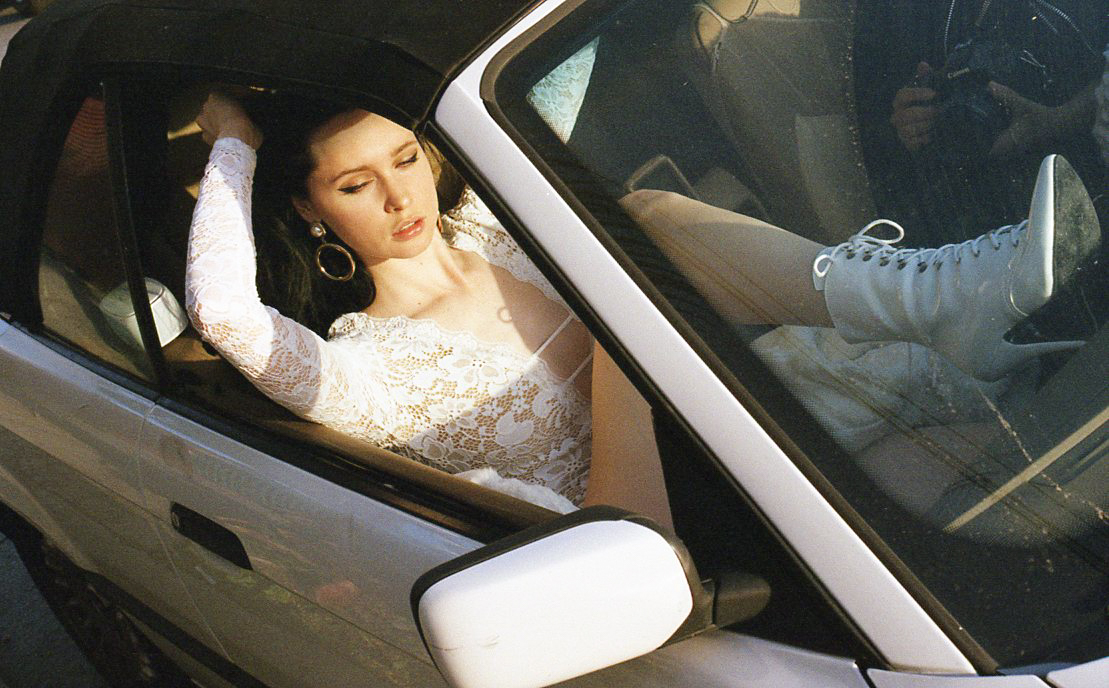 For a while, Shelby kept expanding her skill-base: branching into lingerie design, radio and filmmaking. Then she decided to get back to basics. In order to be a true source of knowledge in this field, to really promote greater transparency in relationships, she decided to pursue a degree in psychology and human sexuality.

“There are a lot of great people out there who are giving back and educating,” she says. “And I would like to be one of those people. Education is power.” 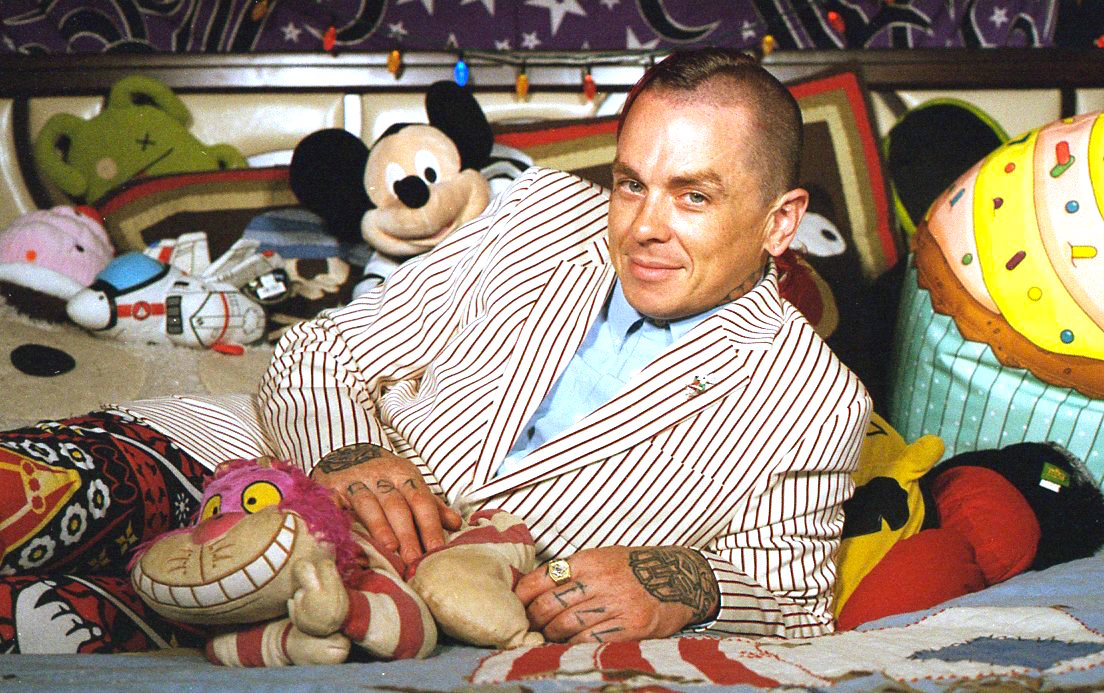 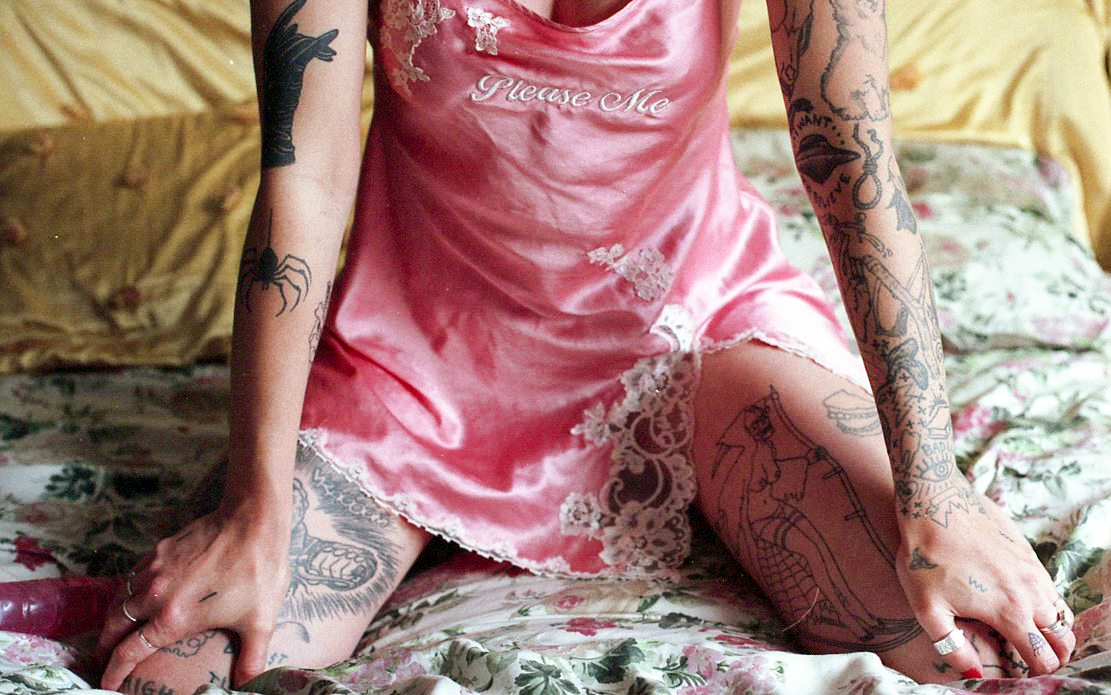 Turning her interpersonal skills into a career as a therapist feels like a natural evolution. Half an hour into our call, the conversation seems less like an interview and more of an impromptu counselling session. Shelby asks, “Why?” and “Like what?” just as much as I do.

“It’s empowering to witness someone open up,” she says. “I learn something new about myself in every interview; I always relate to each of my subjects on some level. The more we open up to each other, the more intimacy we create.”

That approachability has turned her into an agony aunt, of sorts, for the online world. Men in her DMs aren’t after nudes, but advice – often when it comes to issues of consent and respect. “I’m like, ‘Yes!’”, she says, clicking her fingers for emphasis.

“One thousand per cent yes! …We’re working towards equality here in every sense of the meaning and I realise that a lot of times people just need someone to talk to about this kind of stuff.”

She pauses for a moment. Her earnest, pixelated face leans closer towards the webcam before breaking into a smile. “…And I’m here for you, too.”

Linkedin
RELATED ARTICLES
OTHER ARTICLES
The campaigning charity are on a mission to increase inclusion, participation and representation of Black people in trail running.
With the singer’s tour in full swing, we sat down the musical production company who made the electrifying show possible.
Following the release of their third album, the duo talk collaboration, family and connecting with the dead.
Photographer Ira Lapu documents the lives of ordinary Ukrainians living amid a brutal conflict.
The Egyptian government are continuing the repressive mistreatment of environmental campaigners.
Over the weekend, the United Families & Friends Campaign organised a protest calling for an end to deaths at the hands of the police.