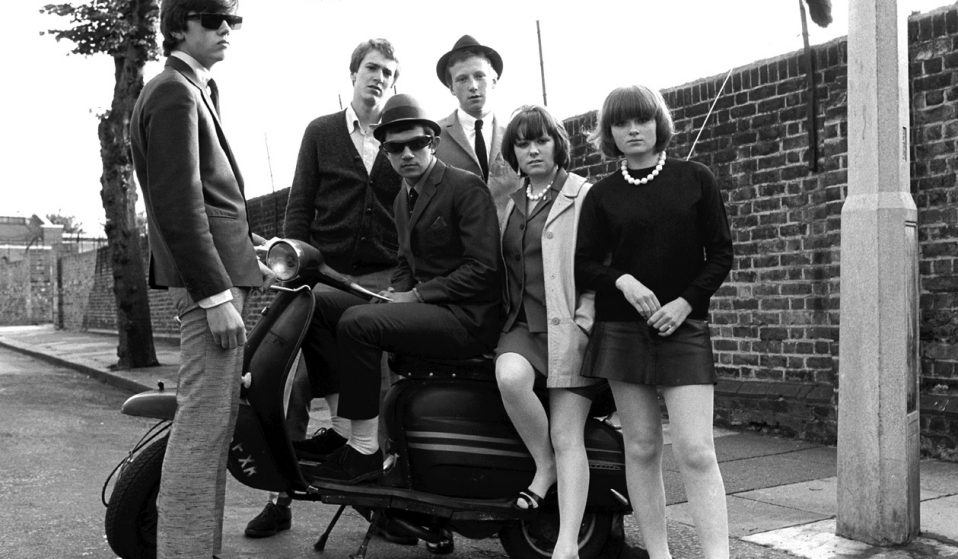 Photographer Janette Beckman shares her portraits of the UK’s most famous subcultures – two groups who were, for a brief moment in time, each other’s natural enemies.

Photographer Janette Beckman shares her portraits of the UK’s most famous subcultures – two groups who were, for a brief moment in time, each other’s natural enemies.

Although her parents did not want her to be an artist, London native Janette Beckman convinced them to let her enroll on a foundation year at St. Martins School of Art in the 1970s. Once they agreed, Beckman moved to the South London neighbourhood of Streatham, where she paid £5 a week to rent a floor in a semi-squat inhabited by fellow art students.

Her love for portraiture led her to eventually take up photography at the London College of Communication. After discovering August Sander’s seminal monograph, People of the 20th Century, in the school library, Beckman began documenting the explosion of rebel culture in a series of street portraits made across the UK.

In Mods & Rockers Raw Streets UK 1979-1982 (Café Royal Books), Beckman takes us back to the second coming of these classic British subcultures – two groups who were, for a brief moment in time, each other’s natural enemies.

“Back in the ‘60s, the Mods and the Rockers used to have all these fights in Brighton,” Beckman says. “The Rockers rode bikes and the Mods rode their scooters, then they’d get together on the beach, get pissed, and battle each other. It was a huge scandal. It was an early youth rebellion.”

While America flourished after World War II, Britain lagged behind, rebuilding from the rubble of the war. Mods and Rockers initially took their cues from American fashion, music and film, until bands like The Who and The Jam came along and gave it a UK twist. 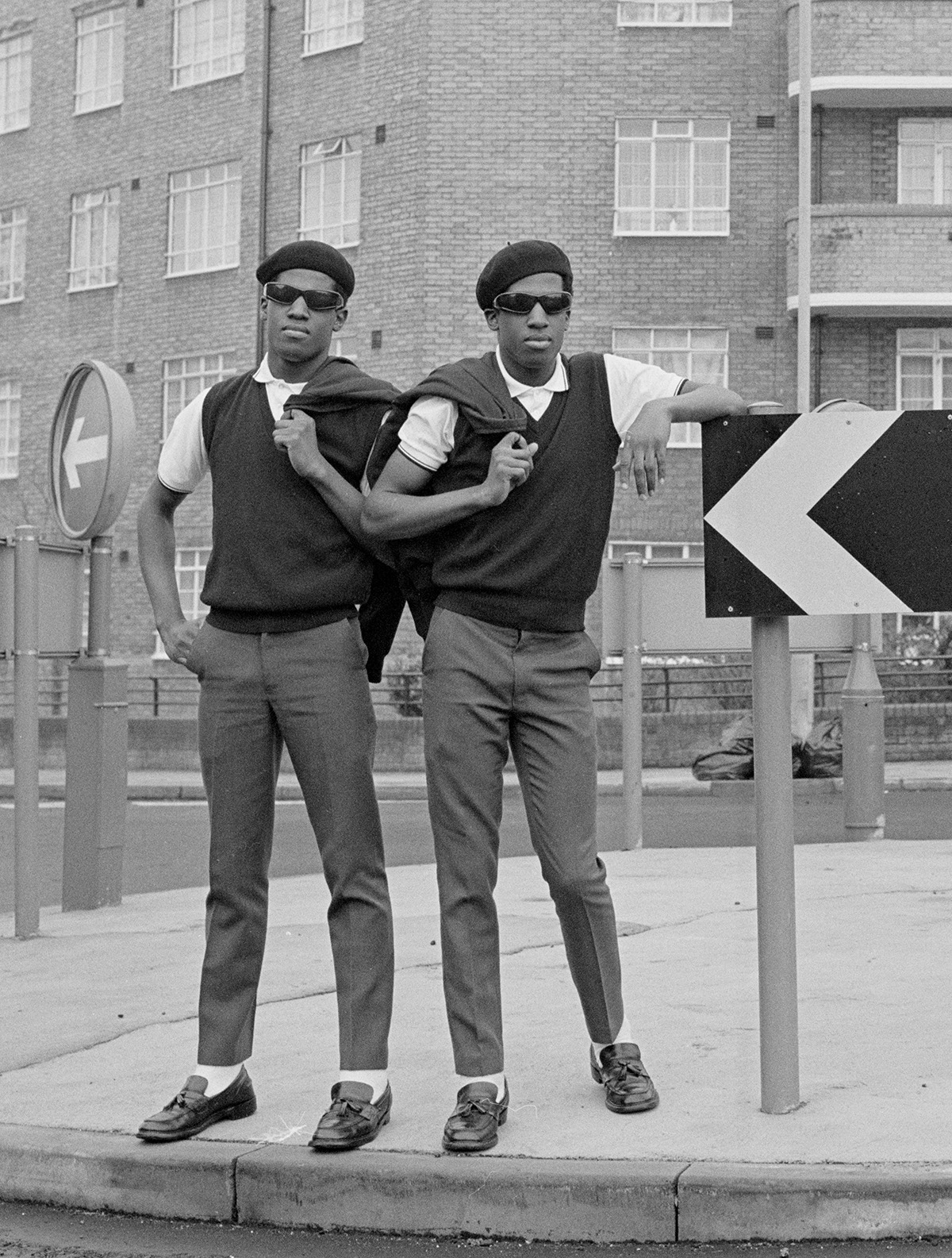 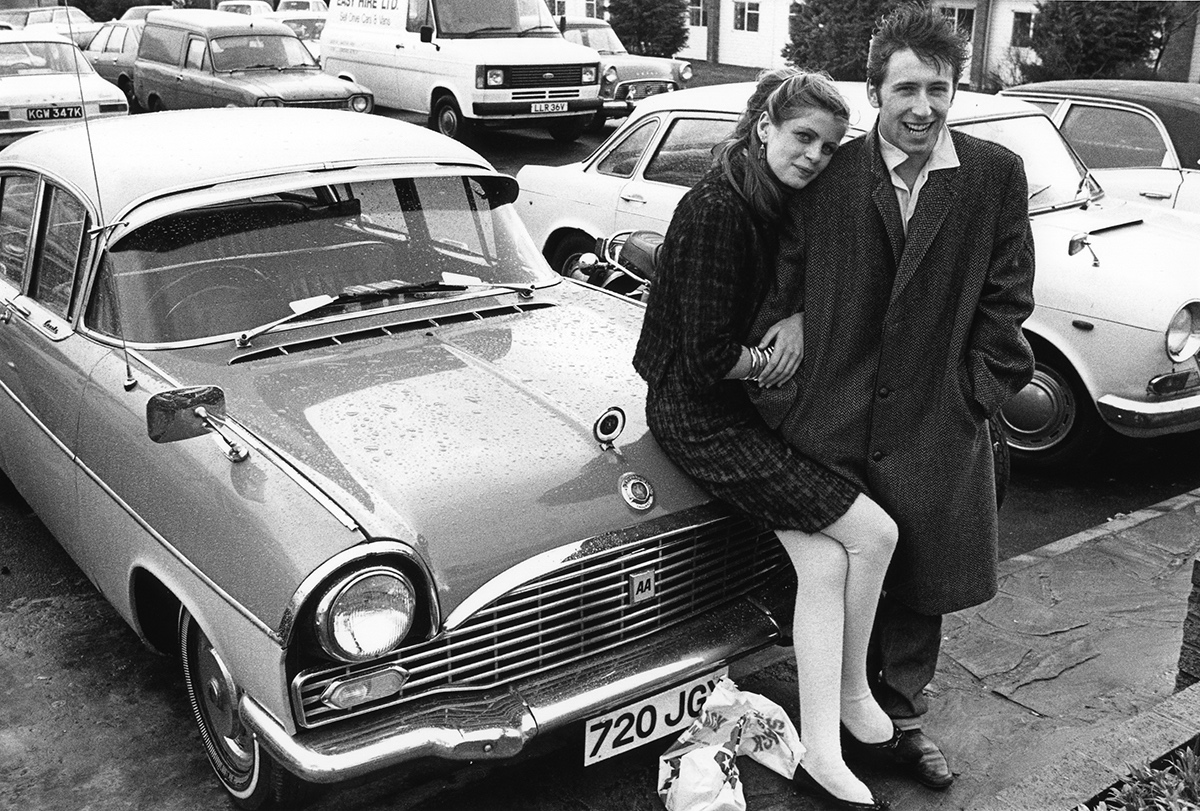 By the late ’70s, a second wave had risen, fueled by kids old enough to rummage through their parents’ closets and don their highly prized garb. “Mod was a very sophisticated look,” Beckman says. “It was very different since it was happening in the time of punk, when people were literally cutting up garbage bags and putting them on with Doc Martens and an Army jacket.”

Beckman took her first youth culture portrait of the Islington Twins while teaching photography in East London in 1976 in East London, using a cheap Russian version of a Rolleiflex. She was wowed by their style and panache. “Mod clothes were very tailored: narrow trousers, skinny ties, and sharkskin suits,” she says. “It was a really smart look.”

Soon thereafter, Beckman discovered Rockabilly teen weekends at Caister-on Sea. “Kids would drive their best cars down there and bands would play,” Beckman says. “It would be on a dreary weekend when it was slightly raining and everyone would be eating fish and chips. Then, in the evening you’d get wasted on beer. You don’t need money to do it – you just get a leather jacket and dance.”

Beckman fondly remembers going to a Rockabilly night at an old dance club in the Strand with a bunch of friends during her art school days. She paired a black and green circle skirt with a sleeveless t-shirt that said “Elvis” in glitter and a pair of shoes with crystal plastic heels. “We would just go out there and dance with the old Rockers all night,” she remembers, fondly. 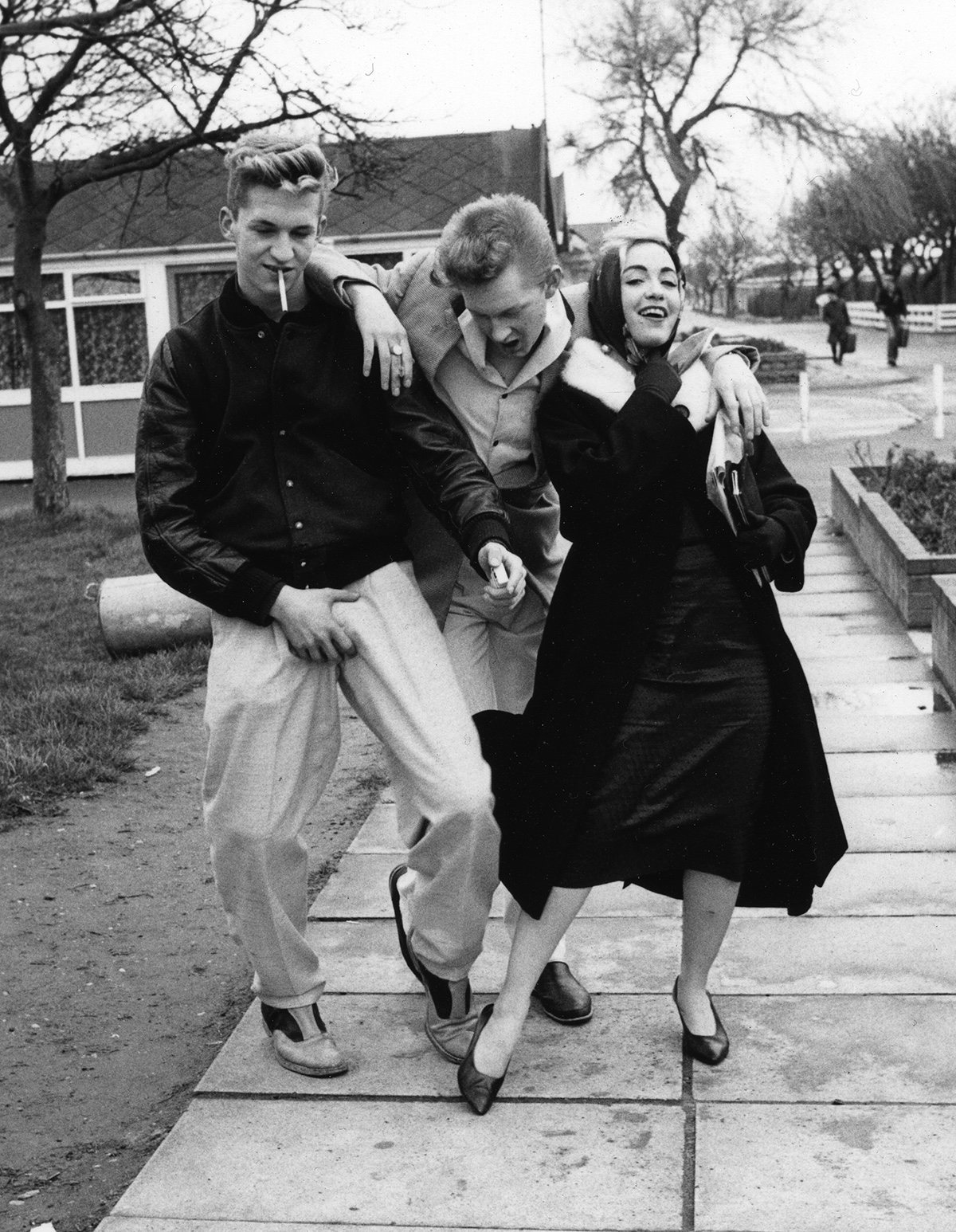 Phil from the Polecats, Caister 1980 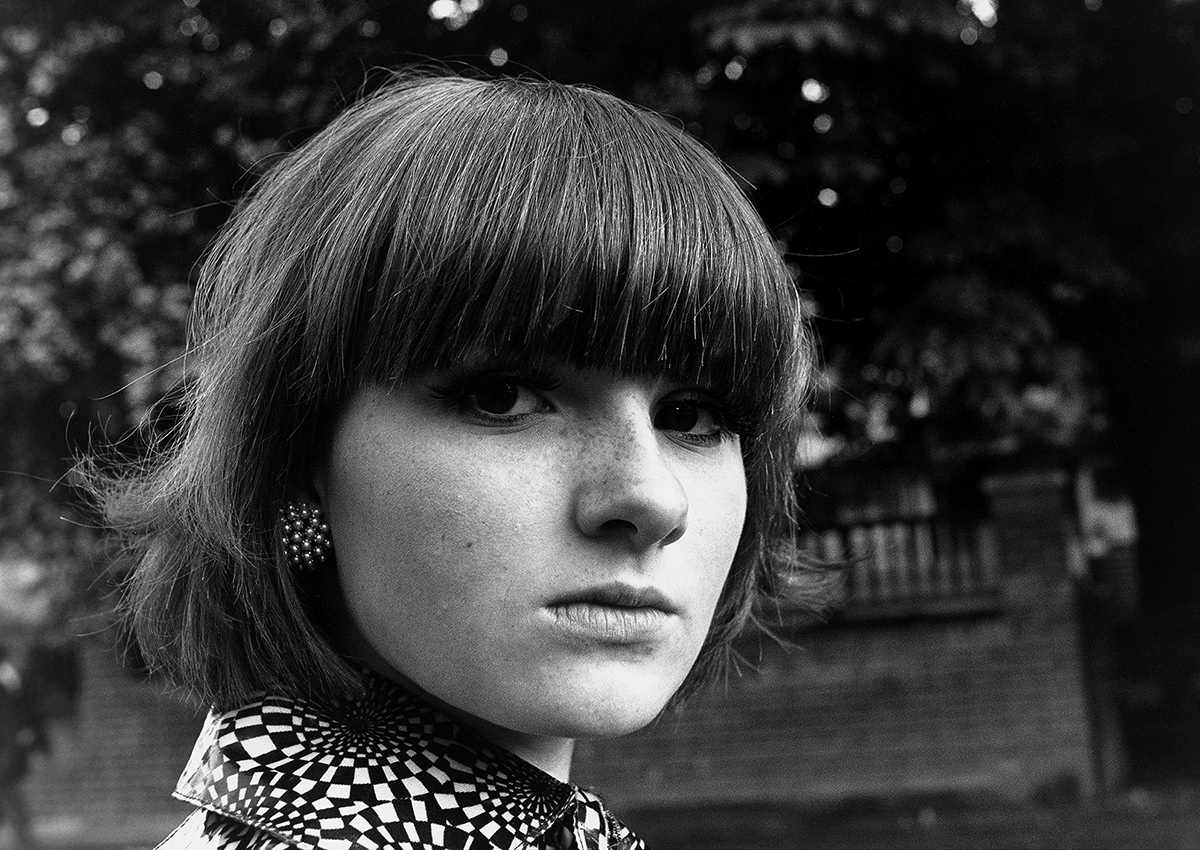 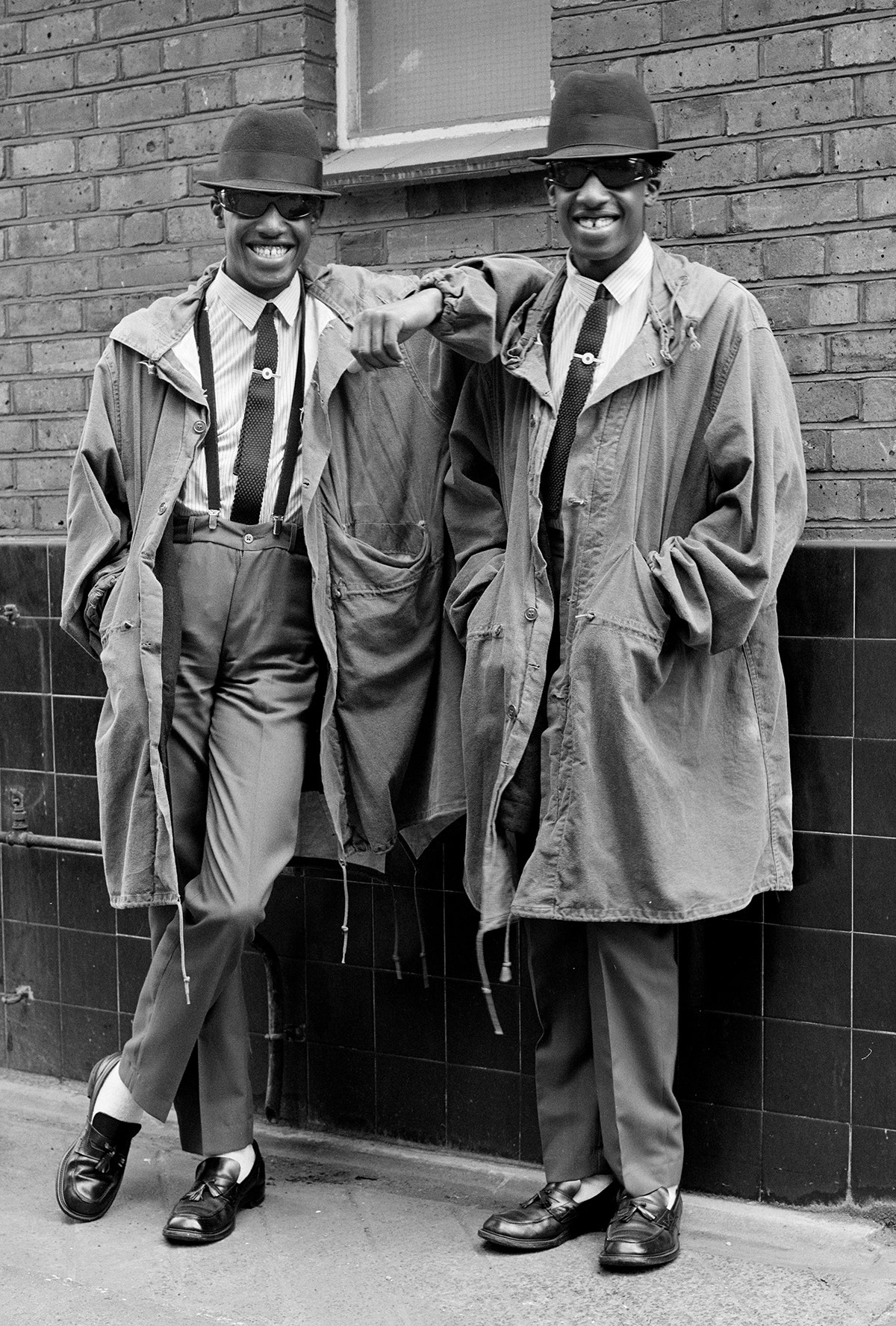 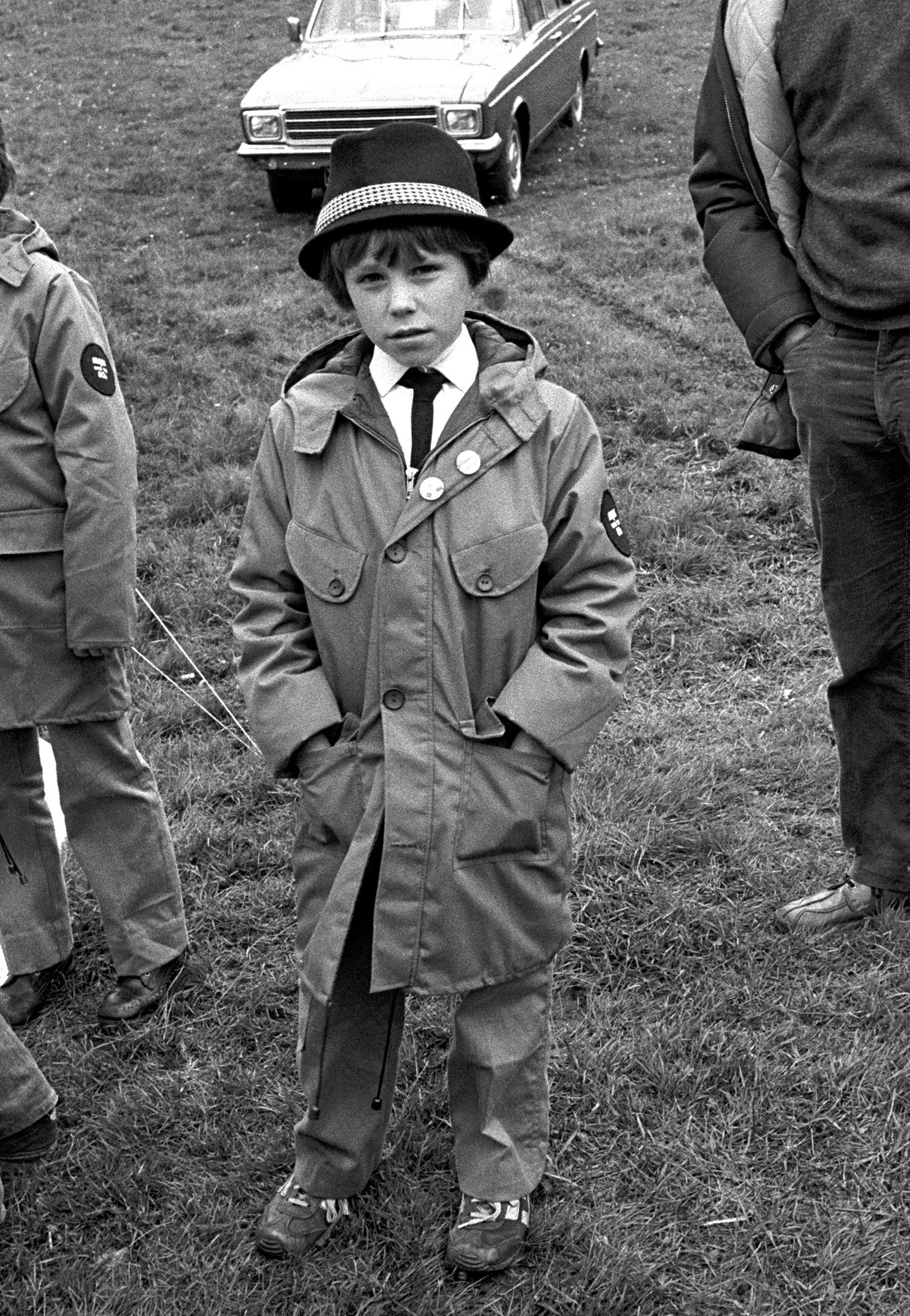 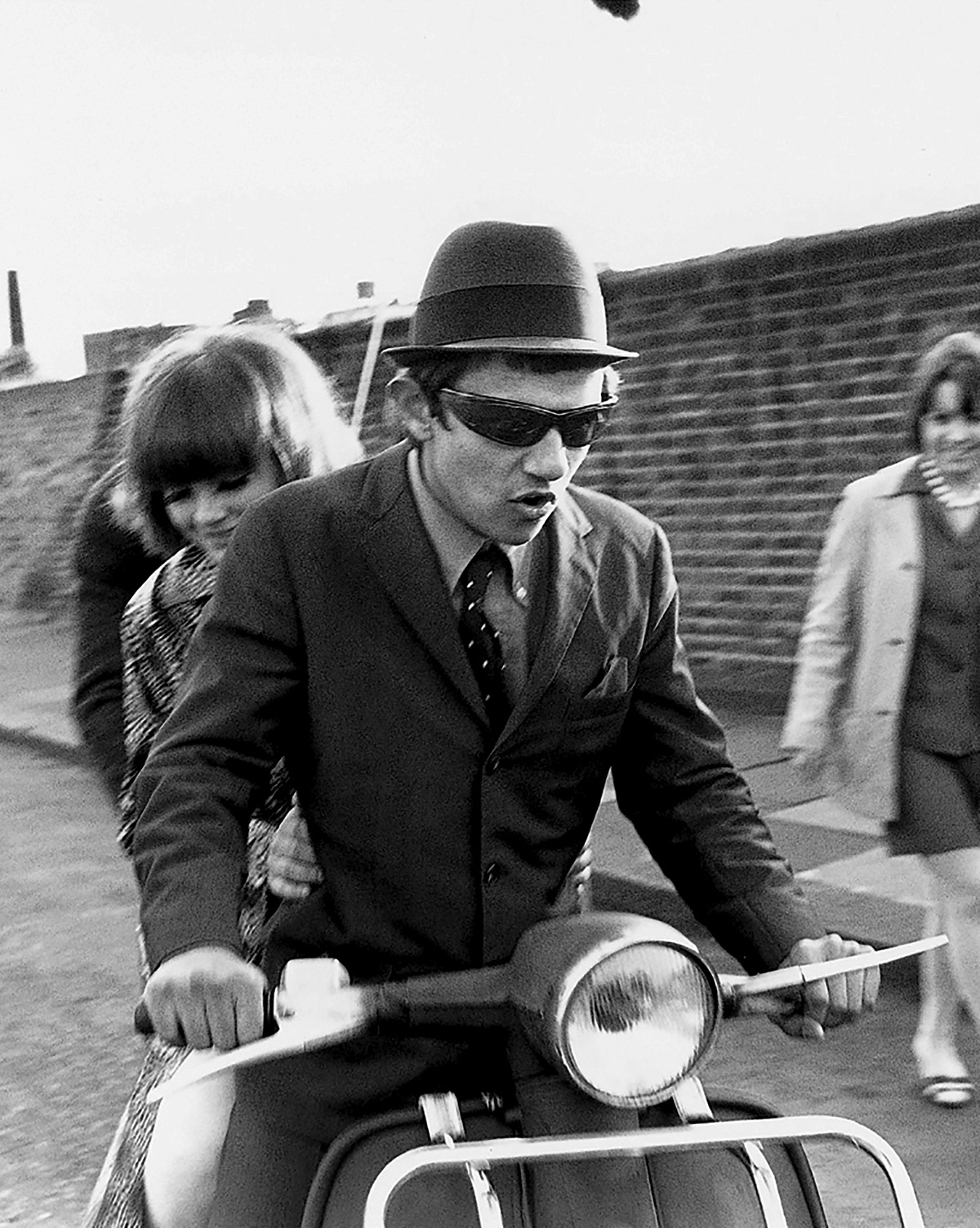 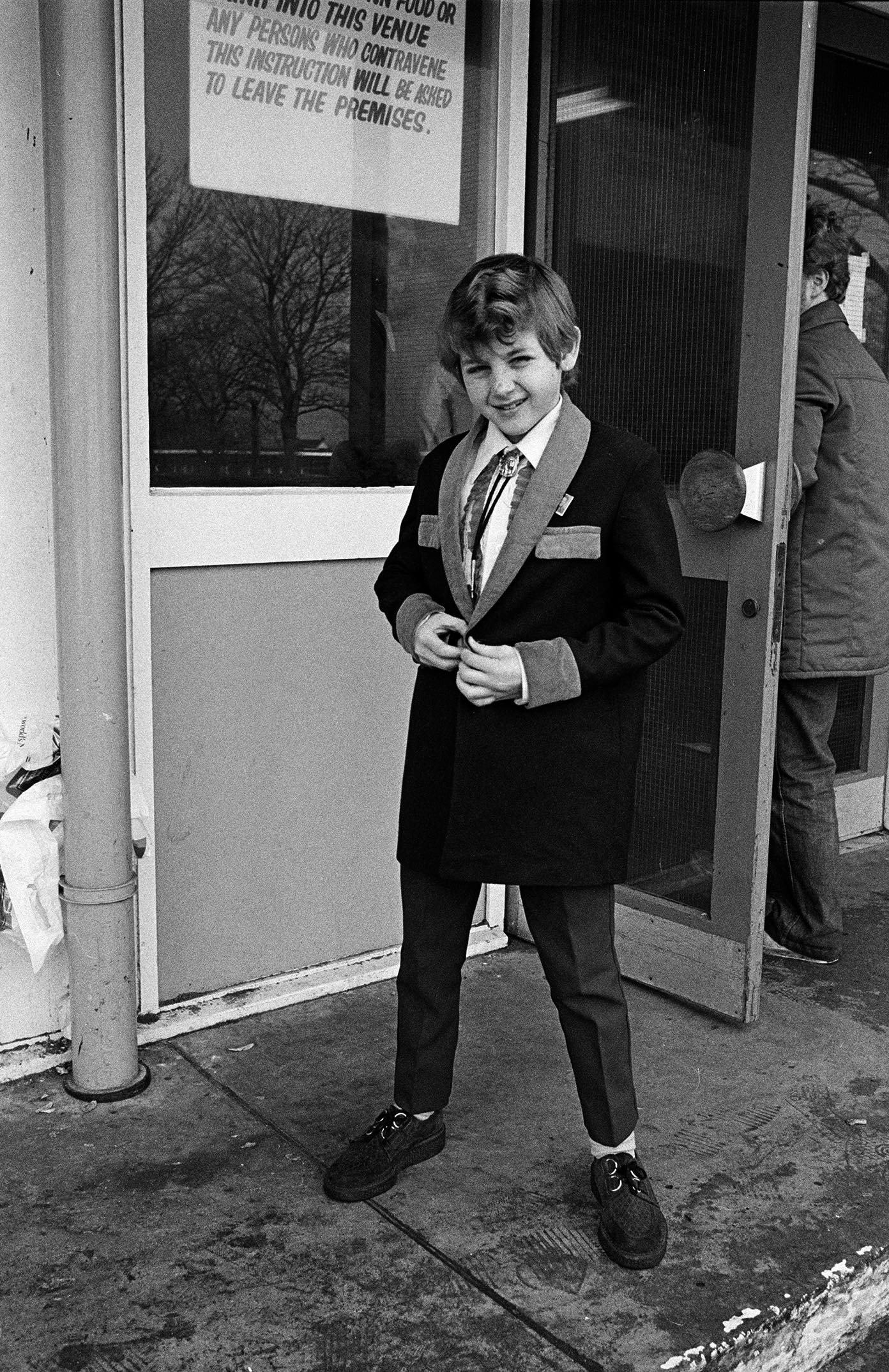 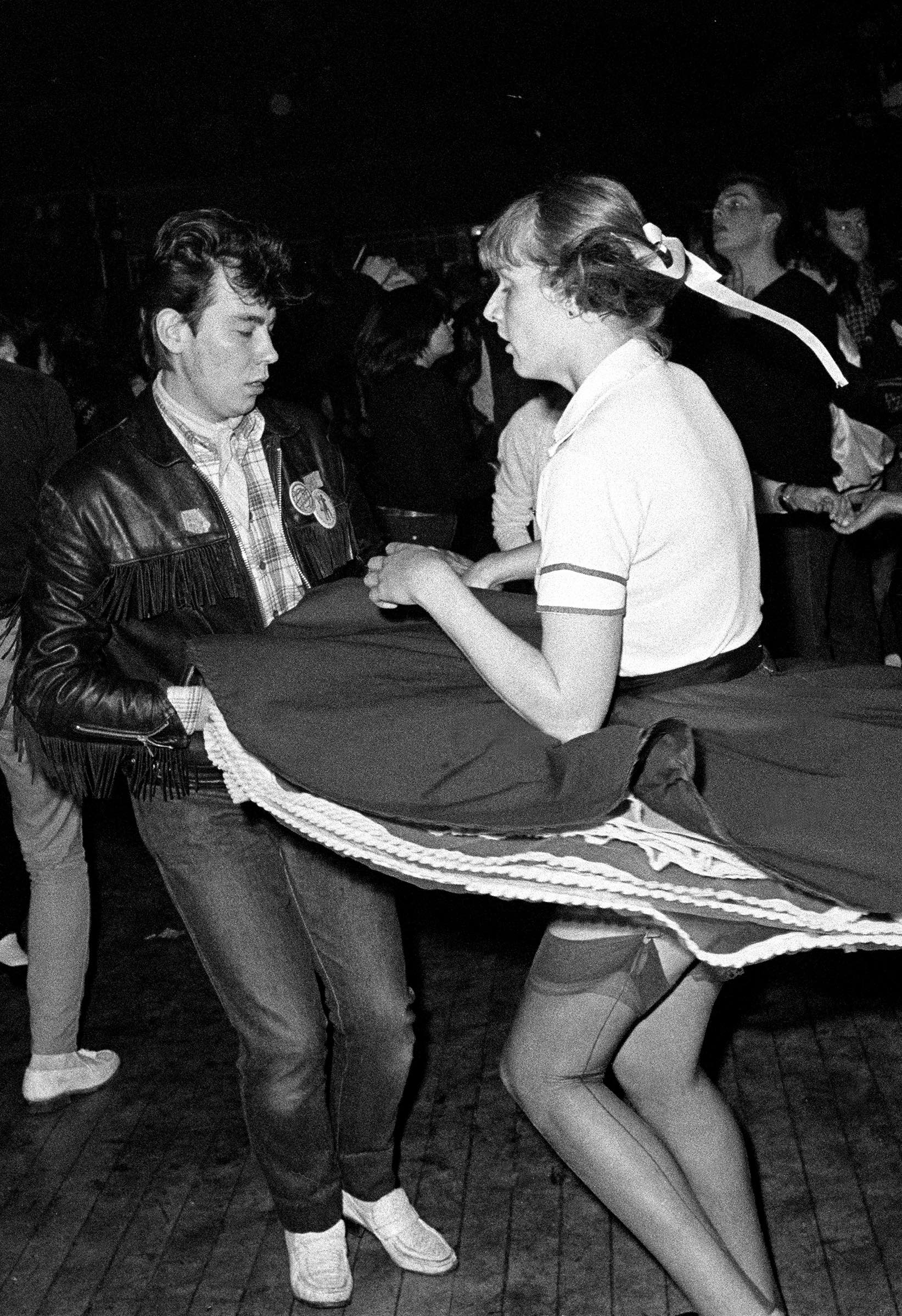 Linkedin
RELATED ARTICLES
OTHER ARTICLES
Our new magazine is here, starring the inimitable Mitski. Order your copy now and join us on a trip around the world.
Members of the collective share some of their reasons to run as part of #UnitedBySummits, a campaign that looks to uncover transformative power of the outdoors.
Over the weekend, London locals came together to resist a pre-planned police raid targeting delivery drivers.
Following the success of her debut novel, the Tottenham native is restating her commitment to the place that made her.
The situation in Afghanistan remains dire, with many groups facing persecution at the hands of the Taliban.
Shifting the focus from the cost of living crisis to tackling obesity while many starve or freeze is farcical and pointless, writes Fatzine founder Gina Tonic.