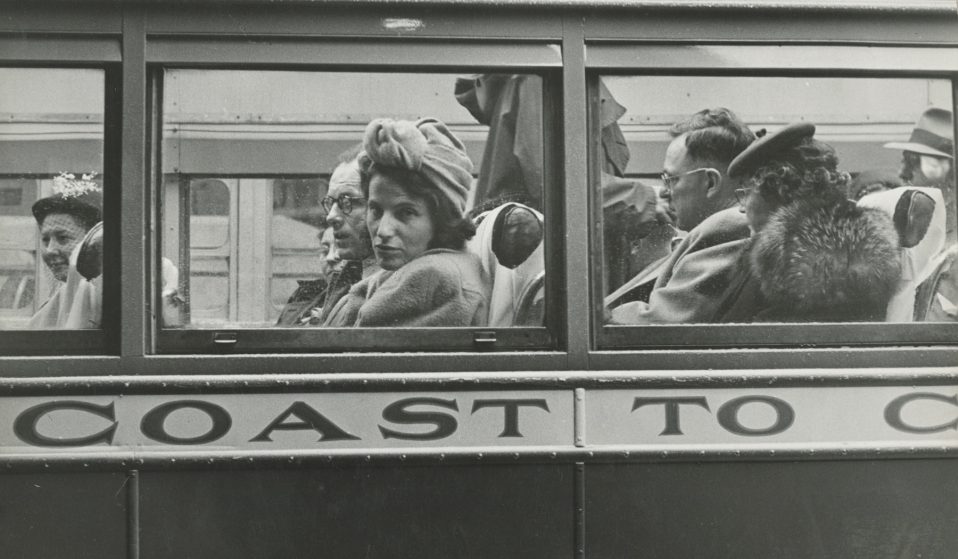 In January of 1947, Simone de Beauvoir (1908 – 1986) arrived in New York from her native France to begin a four-month speaking tour at colleges across the United States. Over a period of 116 days, she crossed 19 states and 56 cities by trains, cars, and Greyhound buses, immersing herself in the nation’s landscape and keeping a detailed diary of all that she witnessed.

First published in France in 1948, America Day by Day shows us America through de Beauvoir’s eyes, giving us a taste of life for the young writer and intellectual just two years before she published her landmark work, The Second Sex.

“This is a very photographic book,” says Corinne Tapia, director of Sous Les Etoiles Gallery in New York. “The writing is so precise. She is determined to tell her truth and what she sees. You can easily point out the fact by the descriptions of the cities: where she is, where she goes, and what she hears.”

Tapia first read the book 15 years ago, returning to it periodically and therein discovering a desire all her own: to curate an exhibition of photographs illustrating the world de Beauvoir’s encountered. 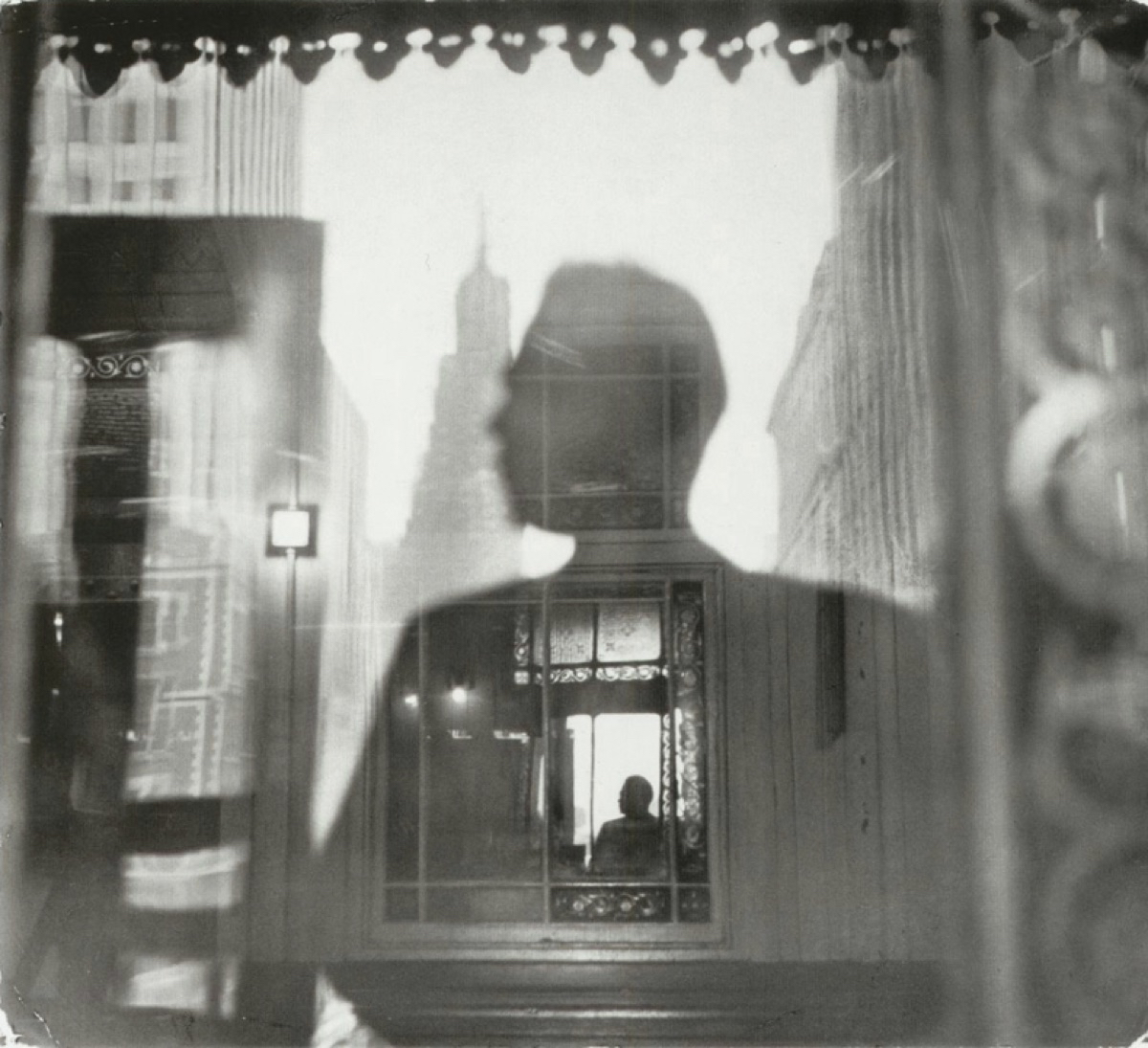 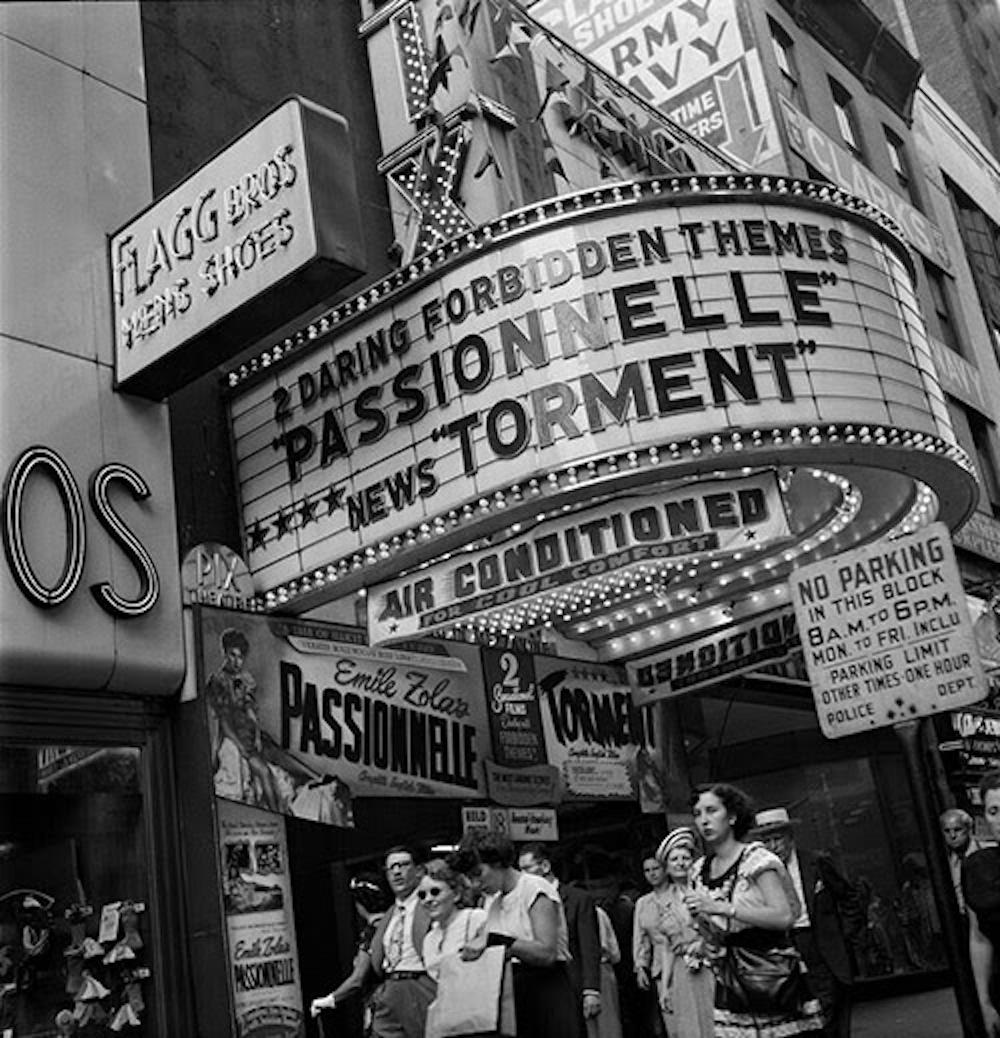 The exhibition begins when De Beauvoir touches ground. “She landed at LaGuardia Airport, which was the first international airport at the time, so I wanted to include a picture of it,” Tapia details. “When she arrived at her hotel near Broadway, she went up to her room, dropped off her things, and went out to walk. She sensed the electricity of life at night.”

The flâneur was fêted in New York at a series of cocktail parties attended by the Condé Nast set, and was later described as the “prettiest existentialist” by Janet Flanner in The New Yorker.

“In the book, she is very aware something different will happen to her,” Tapia says. “She is open to adventure, to discover the unknown and herself. When you are in an unknown situation, you have to push your limits, and this is the situation she was in. She had the ability to do so.” 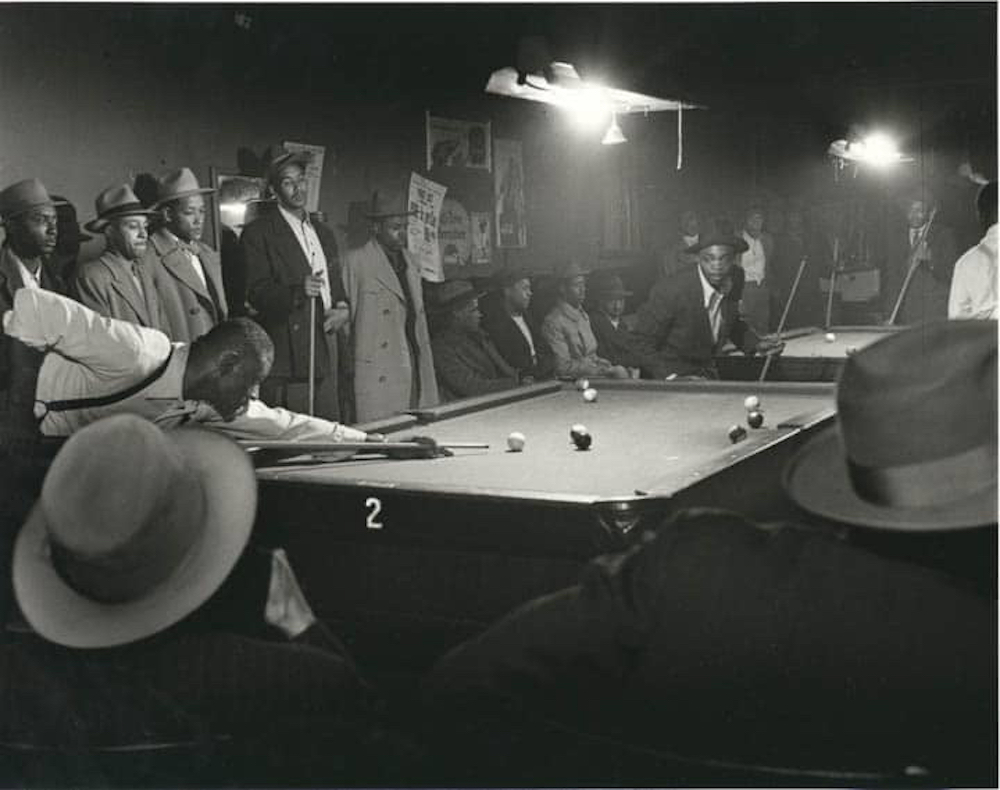 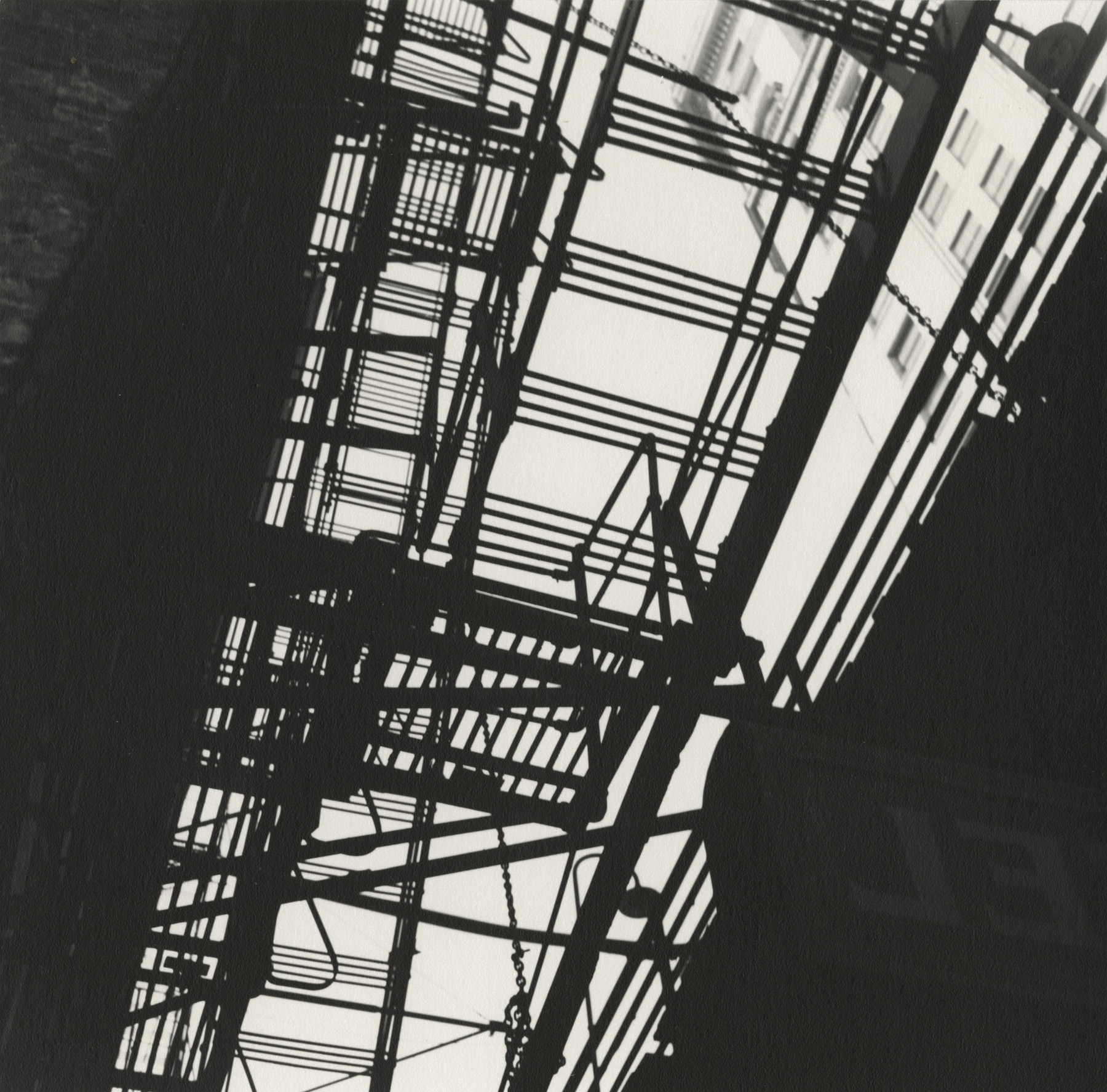 And so she did with a style and flair wholly her own. Whether travelling to Harlem to hear Billie Holiday perform, visiting the Chicago underworld with her lover Nelson Algren as her guide, or travelling through the Jim Crow South, de Beauvoir used her pen as one might use a camera to capture the shape and texture of the moment.

“She was a woman who enjoyed life,” Tapia says. “She has a large appetite for everything and you have a sense of the street person delighted to discover every corner.”

This dedication to revelation underscores de Beauvoir’s ethos, one which she sets forth in The Second Sex with the famed observation, “One is not born, but rather becomes, a woman.”

Tapia agrees. “In any situation, you have to discover who you are. It is not only as a woman – it is a human being. You become what you are.’ 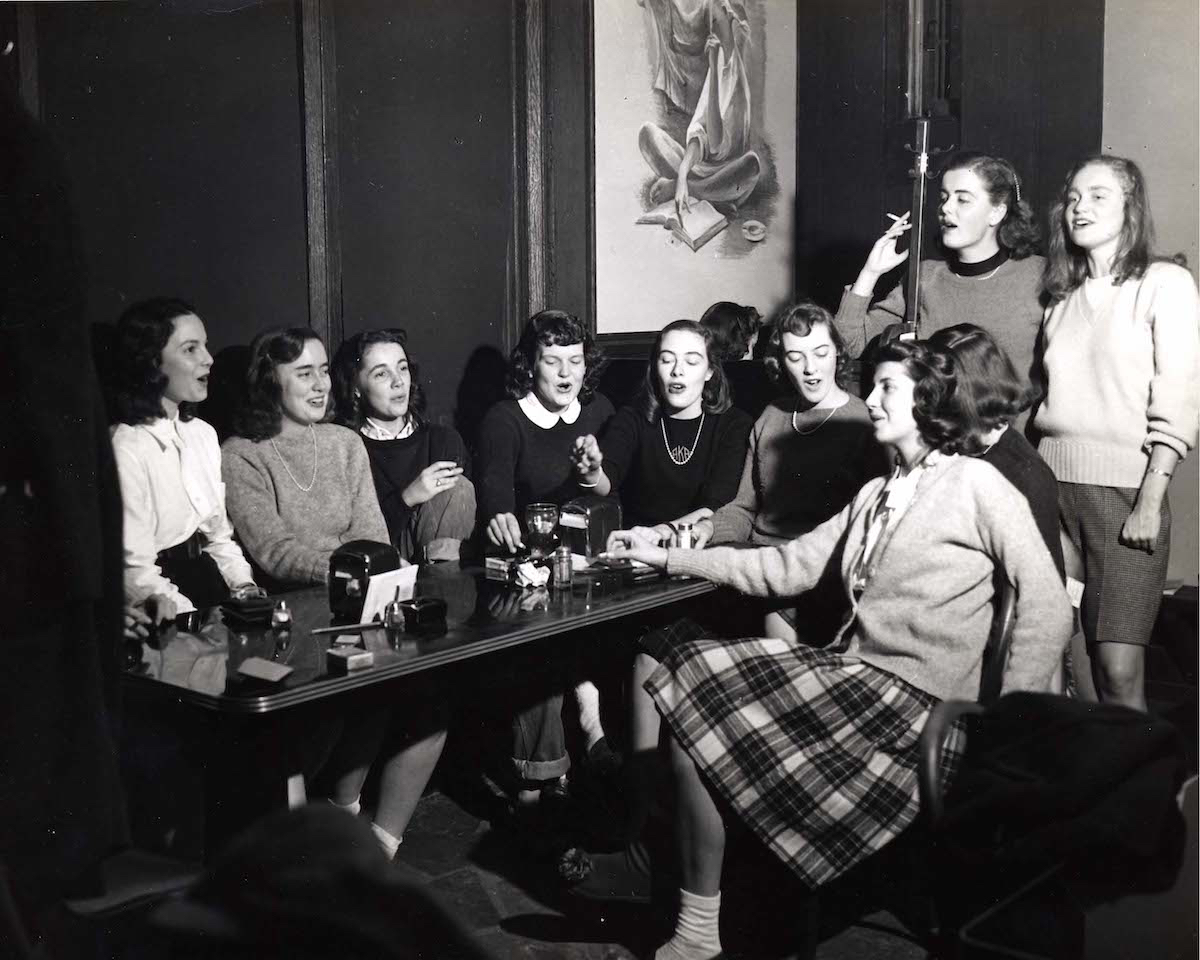 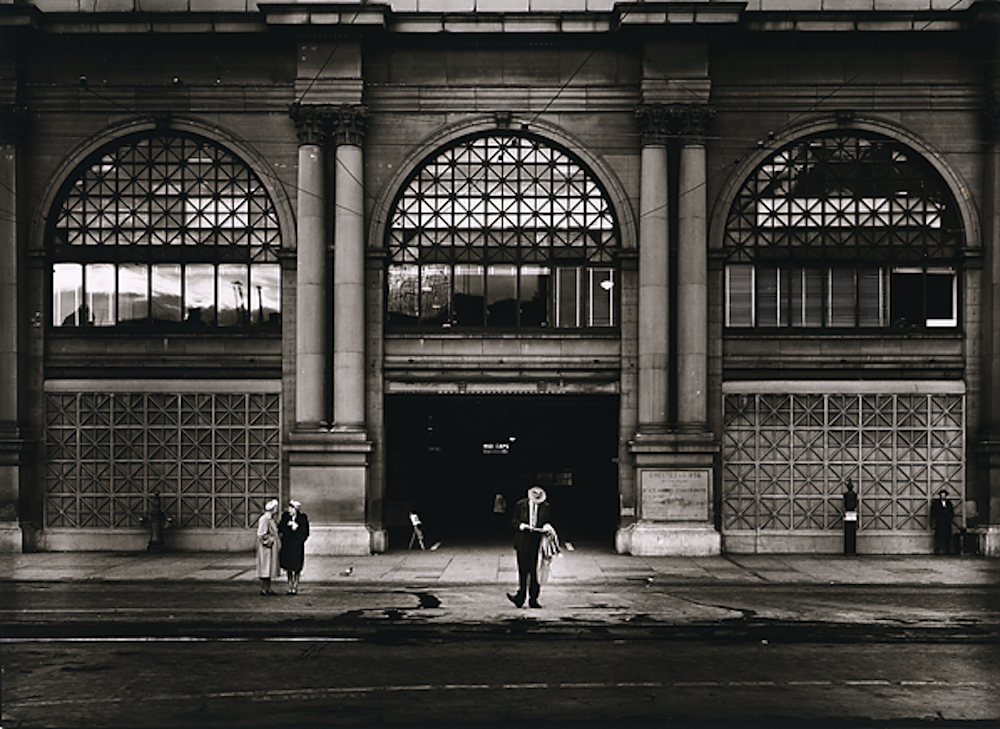 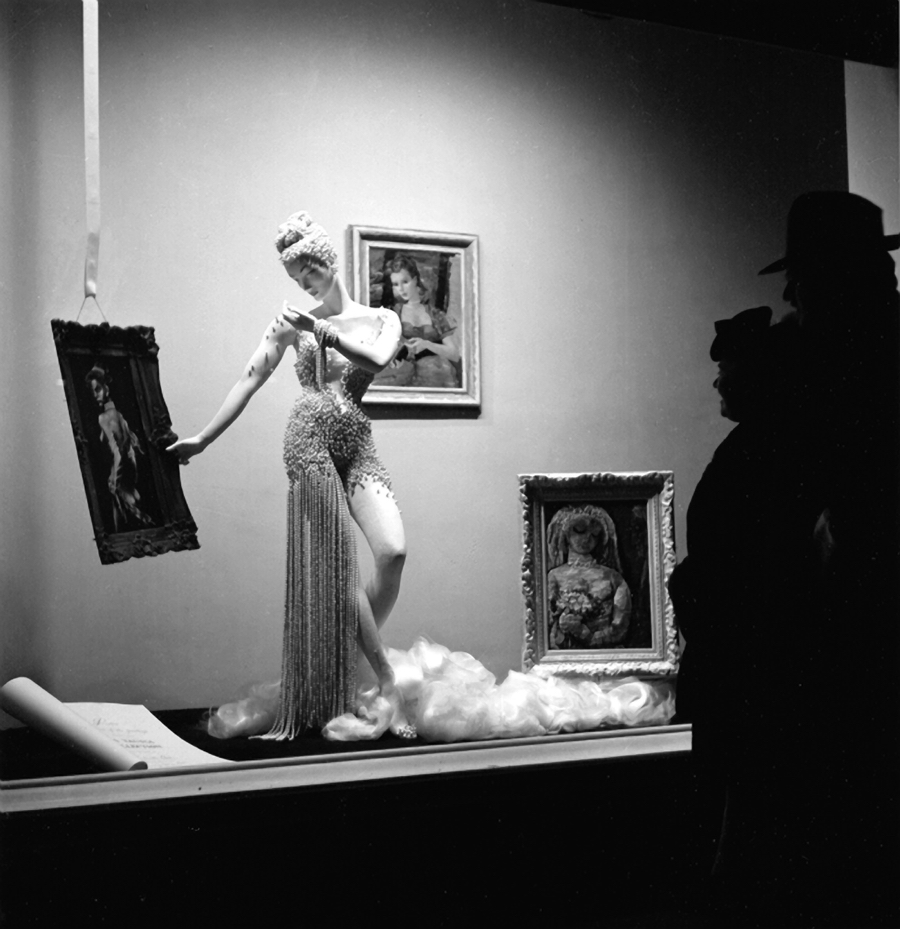 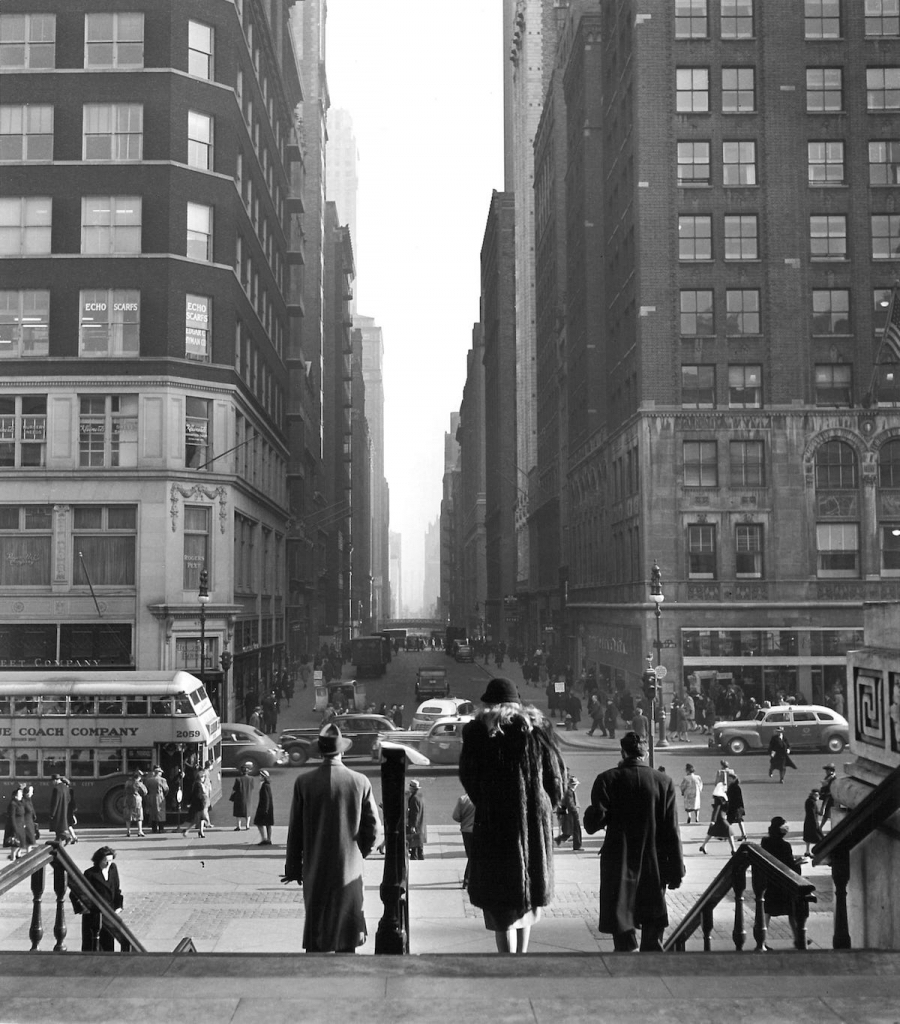 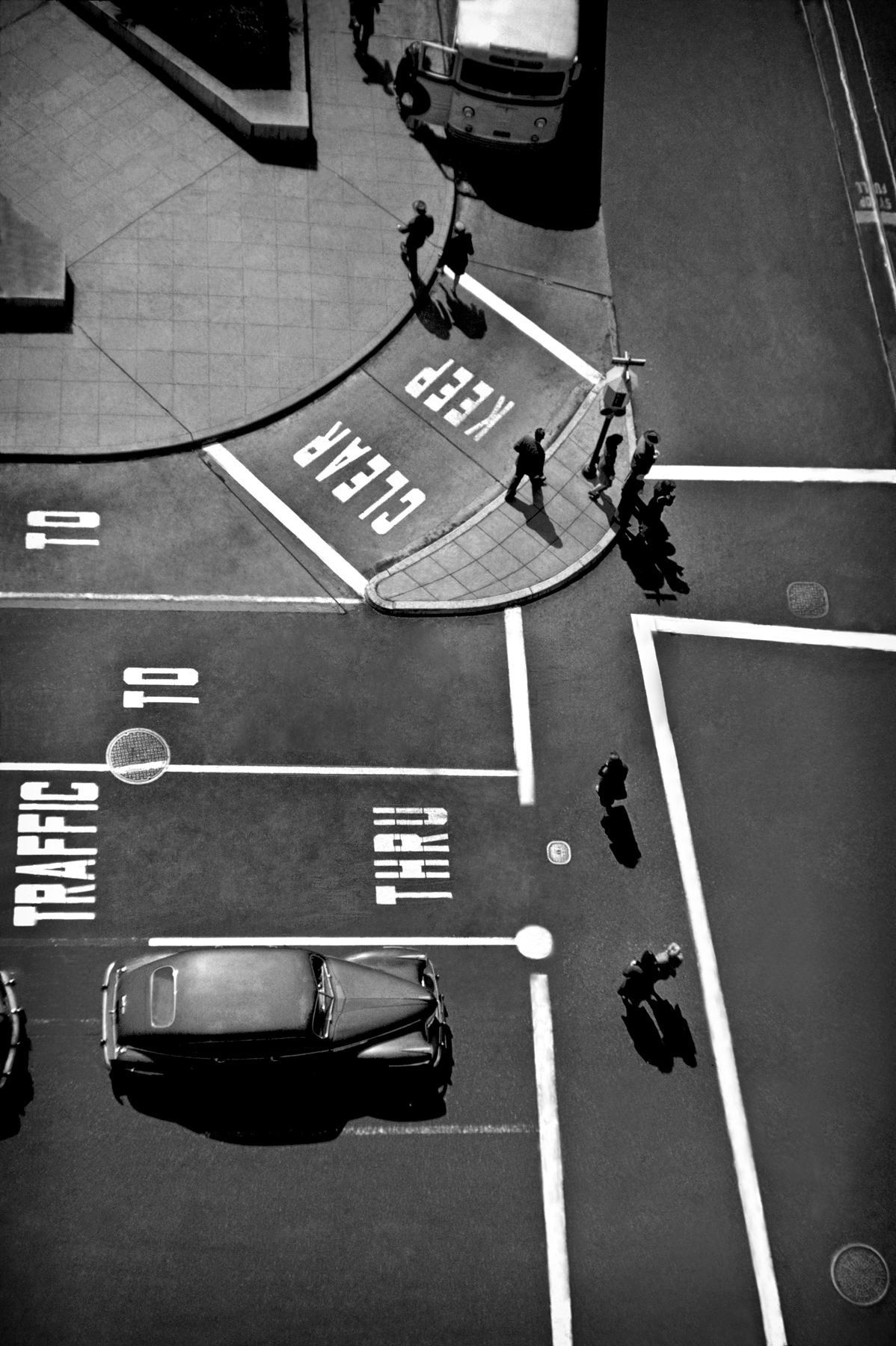 1947, Simone de Beauvoir in America: A Photographic Journey inspired by her essay, ‘America Day by Day’, is on view at Sous Les Etoiles Gallery, New York, through February 9, 2019

Linkedin
RELATED ARTICLES
OTHER ARTICLES
Jack Lueders-Booth reflects on capturing the community that lived and worked along the city’s busiest railway route during the 1980s.
In North Carolina, people are living near to Duke Energy’s Belews Creek Steam Station, where toxins are pumped into the air, water, and soil.
Layna, Maysa and Amaya are three siblings looking to disrupt narratives around the sport. In doing so, they’re hoping to inspire a new generation of skateboarders.
Alternating between colour and black-and-white, the photographer chronicled sexual liberation, economic crises and the repercussions of the war in Vietnam.
Ireland’s national sports are modernising. At the forefront of this movement is Na Gaeil Aeracha, the country’s first ever queer GAA club.
Photographer Nico Froehlich’s series documents South London’s diverse communities, while also reflecting on their fragility amid rapid gentrification.