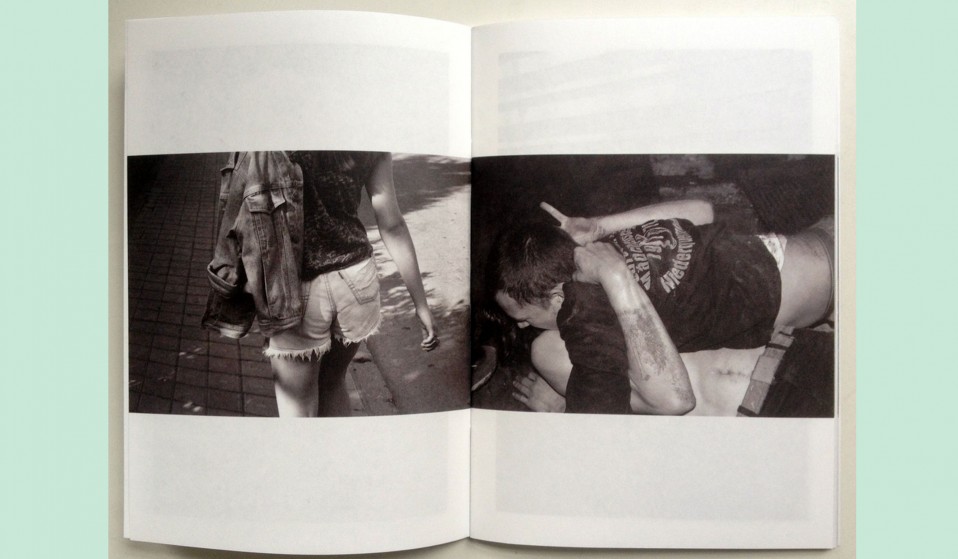 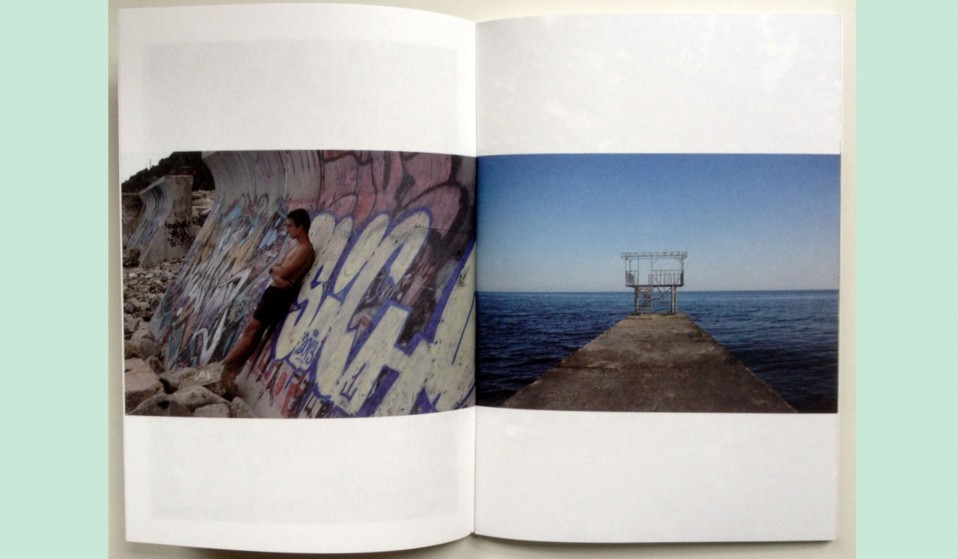 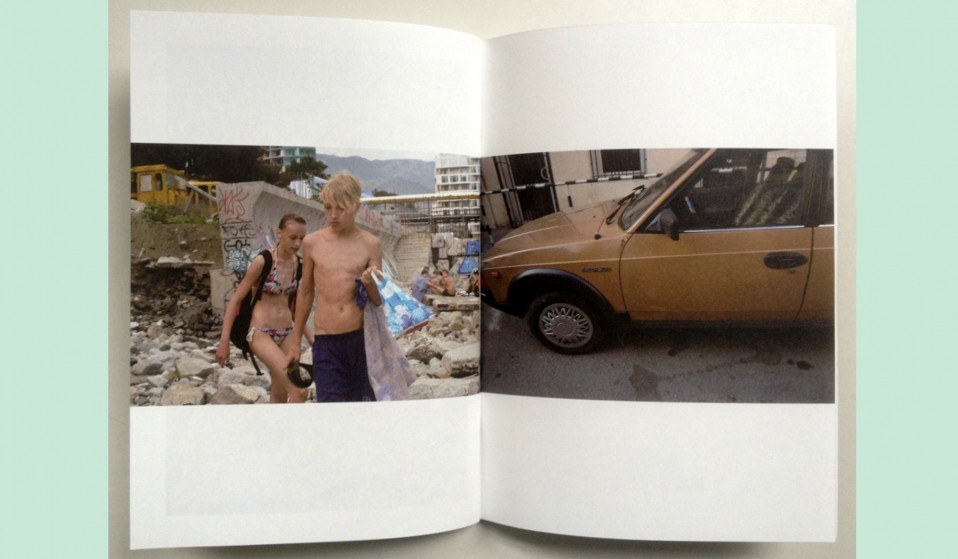 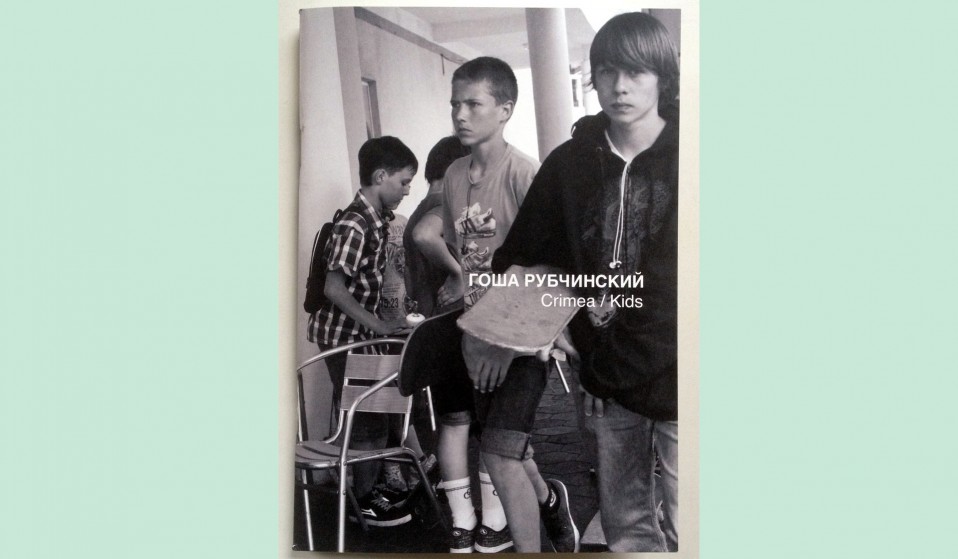 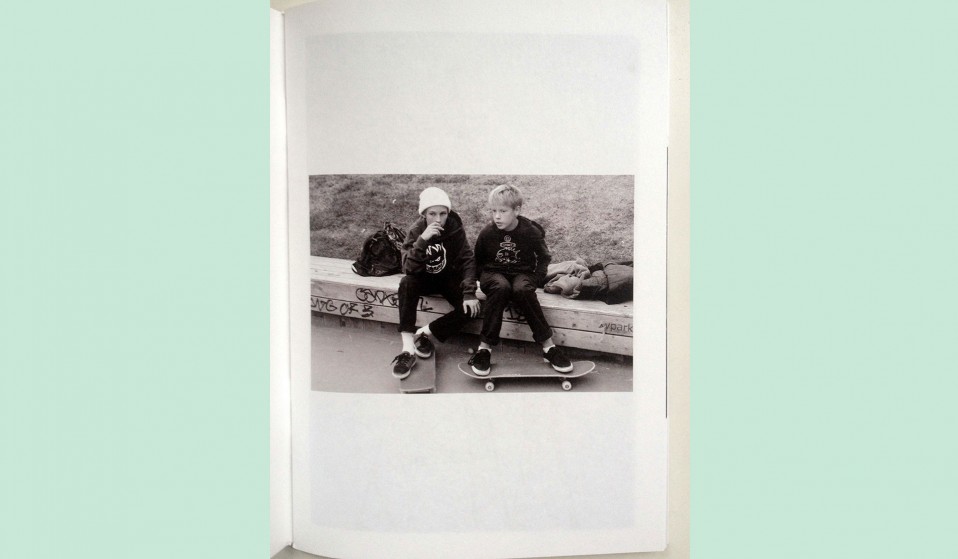 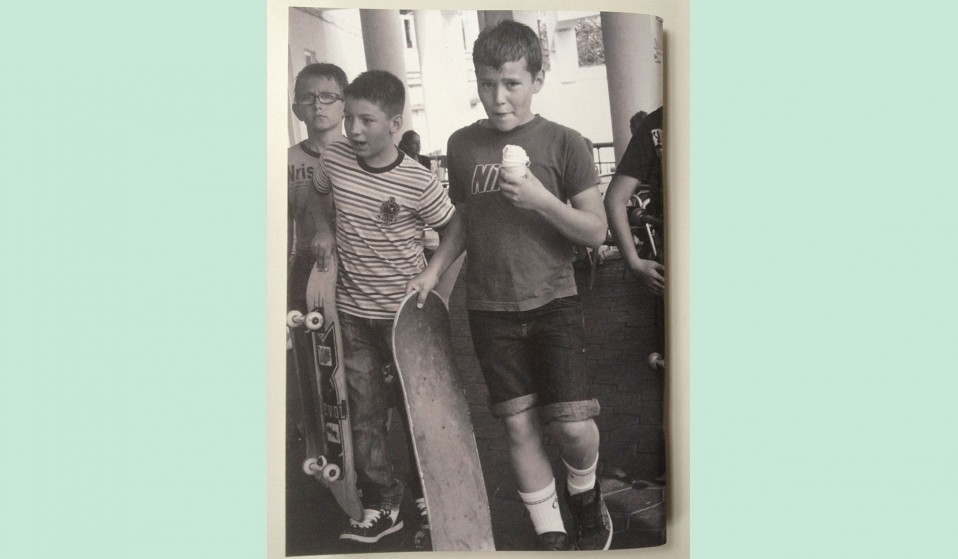 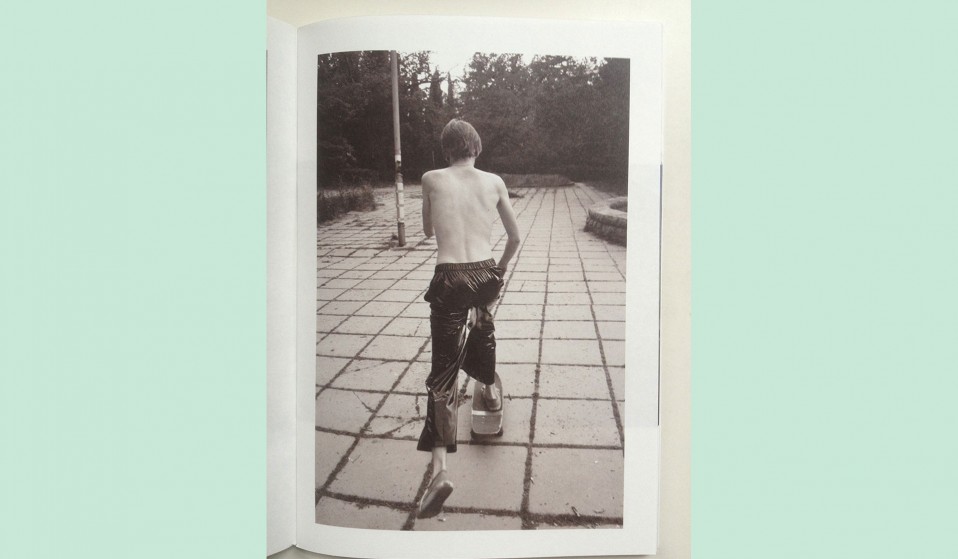 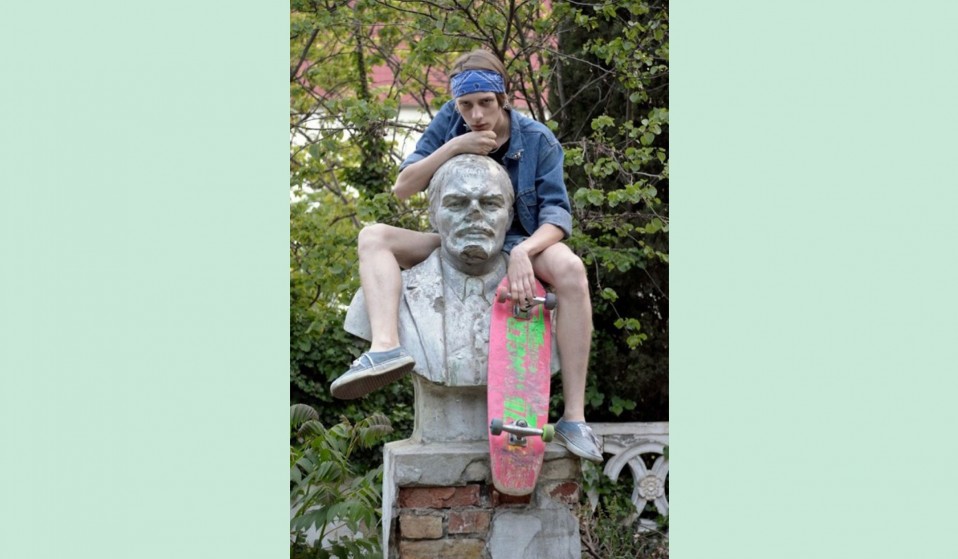 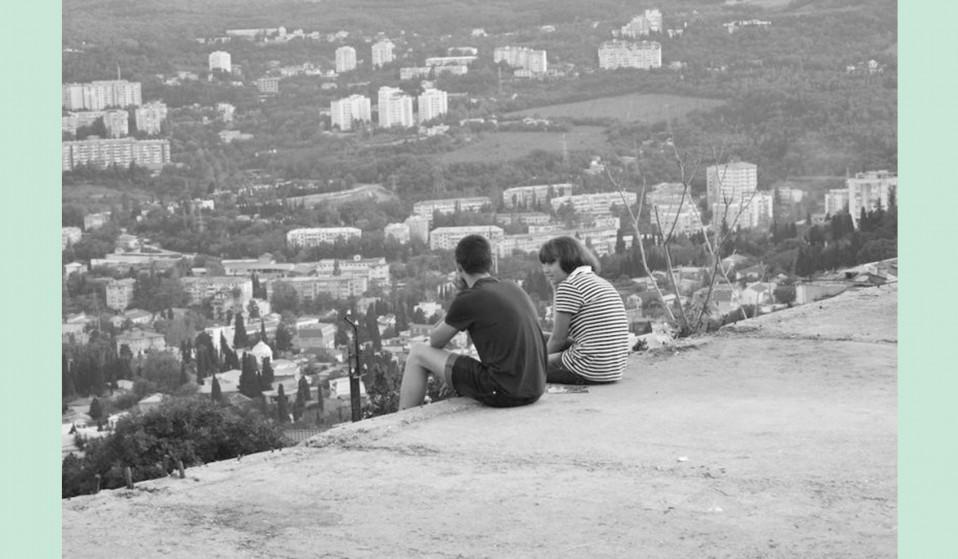 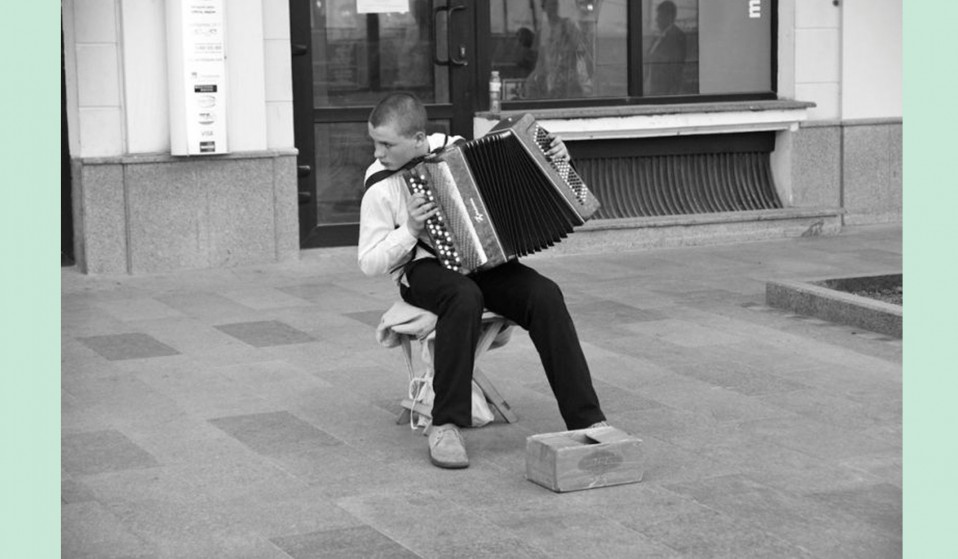 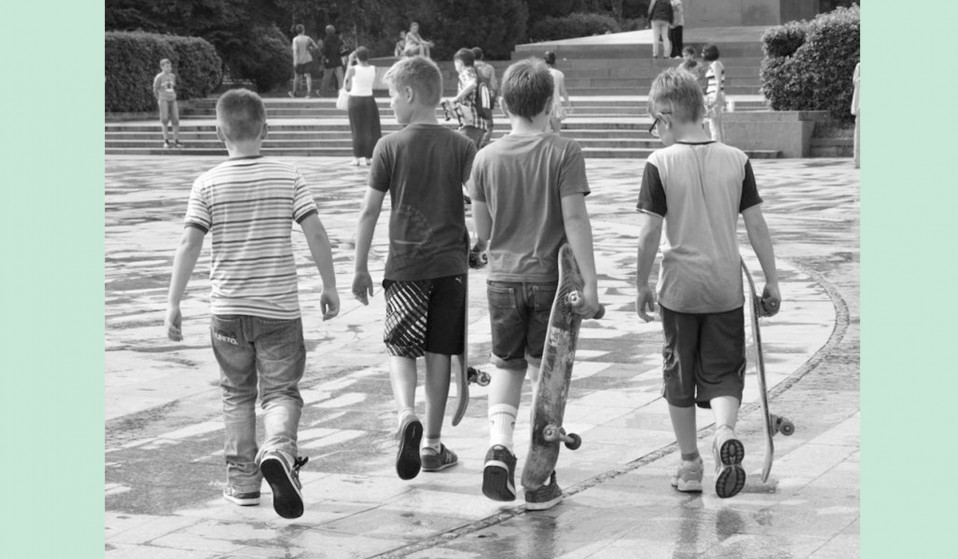 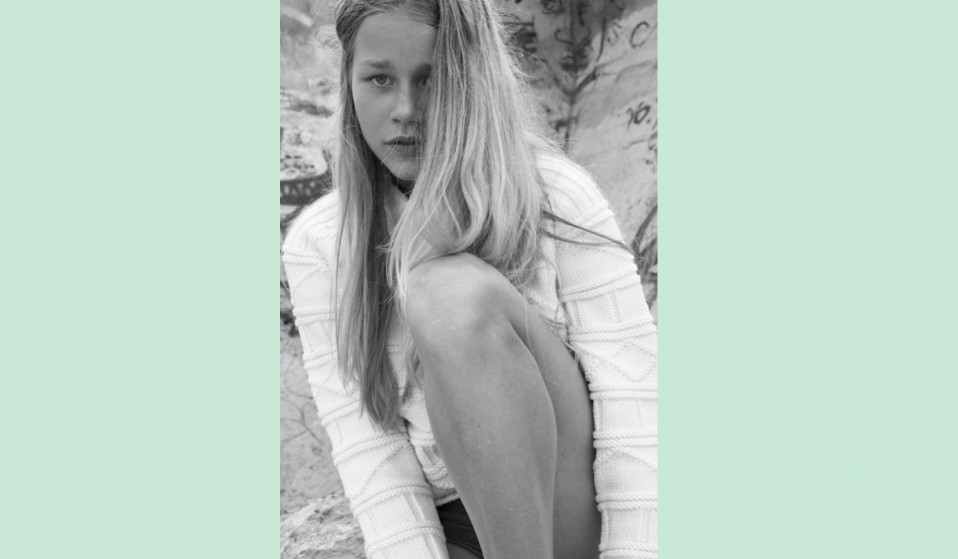 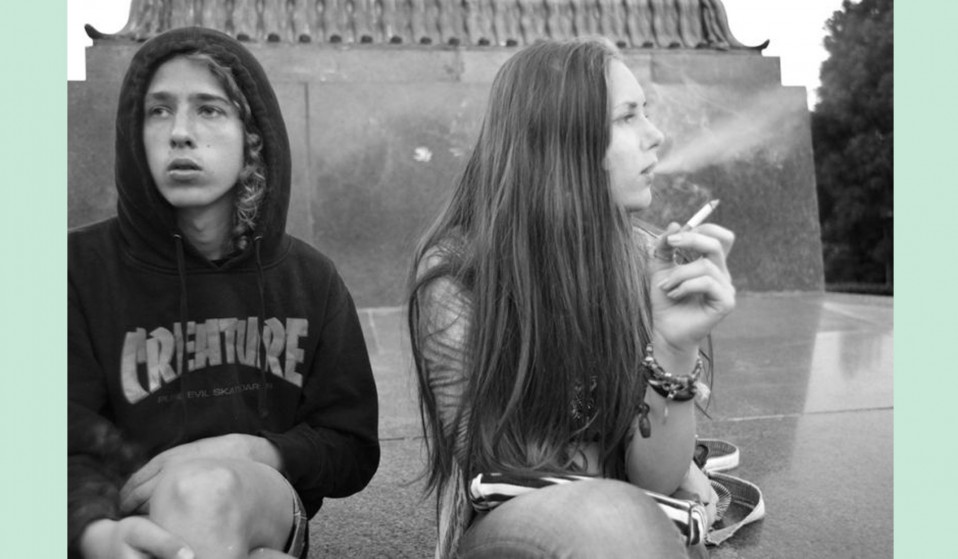 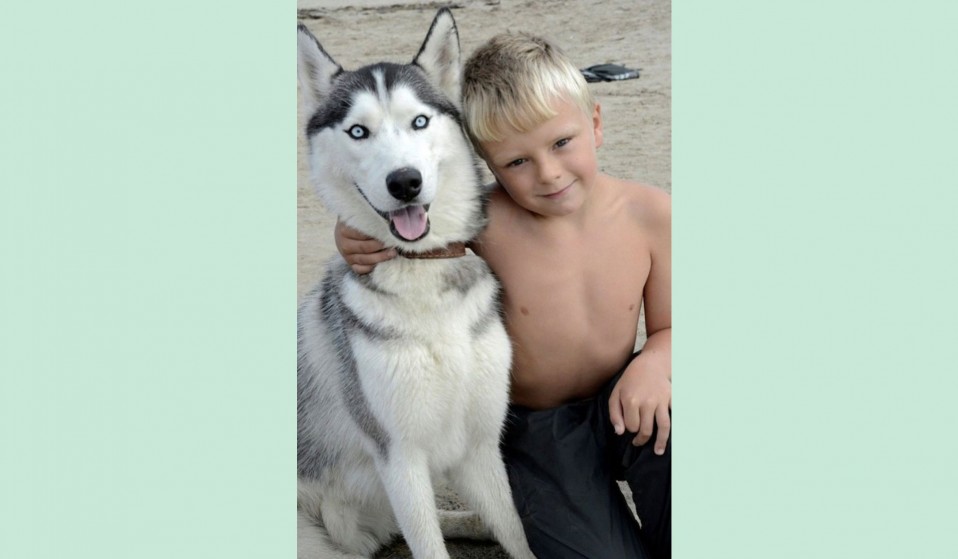 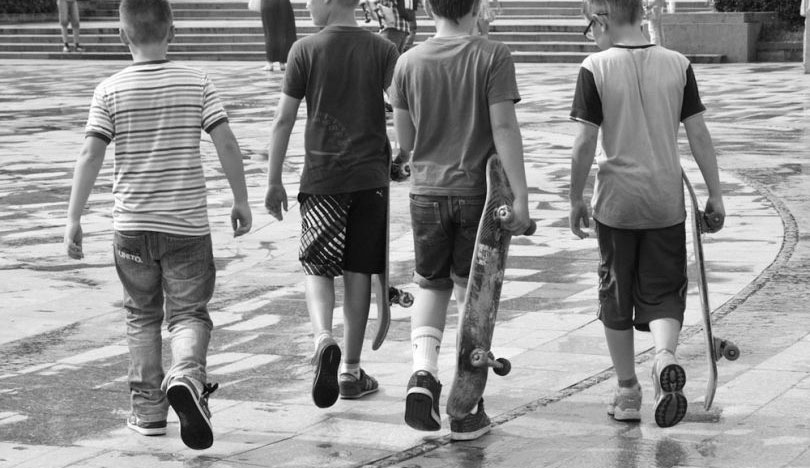 Photozine and documentary by Russian filmmaker, photographer and fashion designer show a cultural struggle happening behind the scenes of a war zone.

Photozine and documentary by Russian filmmaker, photographer and fashion designer show a cultural struggle happening behind the scenes of a war zone.

The collapse of the Eastern Bloc appeared to culminate in the fall of Berlin Wall in 1989. As the edge of the Iron Curtain crumbled, the hopeful cried an end to the Cold War. The young(ish) and progressive Gorbachev won a Nobel Peace Prize for his efforts in opening Soviet society up and the battle of the superpowers seemed to recede into the history books.

But fast-forward twenty-five years and the world appears gripped, still, in the puppet play of two over-powerful behemoths: The US and the former USSR. This year, Putin took advantage of an uprising in Ukraine and occupied Crimea – a strategic region with a Russian Navy base and a potential gold mine of oil and gas just off the landmass in the Black Sea. Brutal battles and apparently corrupt displays of democracy have characterised Crimea ever since.

But beyond the political upheaval is a post-Soviet country with a young generation disconnected to the old Communist discourse. The kids of Crimea are searching for identity in an unstable state and have found relief in the ultimate outsider subculture, skateboarding. Such are the scenes documented by filmmaker, photographer and fashion designer Gosha Rubchinskiy. In a recent 80-page photozine Crimea / Kids, published by Dover Street Market imprint IDEA Books, Rubchinskiy shows an embryonic subculture where America and Russia meet in stylistic harmony.

As well as the book, Rubchinskiy has made a film Transfigurations, which looks at the flourishing skate scene in St. Petersburg. “ The new generation has the internet and they feel like a part of something bigger,” Rubchinskiy told Dazed and Confused earlier this year, “They want to be the voice of their people. This movement keeps growing. It’s a new Russia.”

Linkedin
RELATED ARTICLES
OTHER ARTICLES
A group of young Palestinians have found temporary freedom in the act of parkour, reimagining wreckage and ruins as a series of high-octane playgrounds.
Yesterday thousands gathered outside Buckingham Palace after news of the Queen’s death broke.
In his 2008 series, the photographer pictured himself as Angela Davis, Martin Luther King Jr., Malcolm X, and other prominent figures.
Rhiannon Adam spent three months capturing an ageing society wracked by division, isolation, and the aftermath of scandal.
The two-day long event returned to London this year, showcasing a spectacular parade, steel bands and Caribbean food.
As the Scottish government announces a rent freeze, an activist with Living Rent who fought and won shares how they did it, and what must come next.