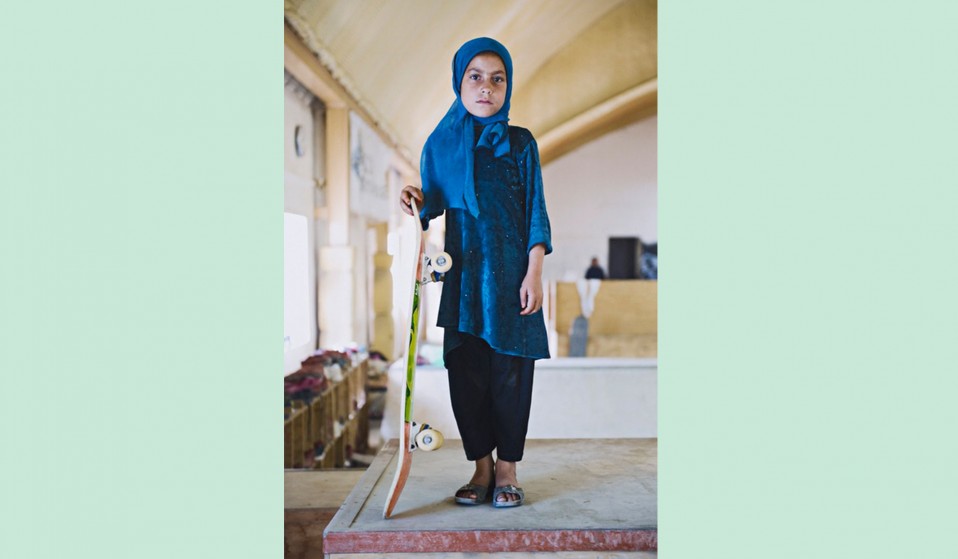 i
Skate Girl by Jessica Fulford-Dobson. 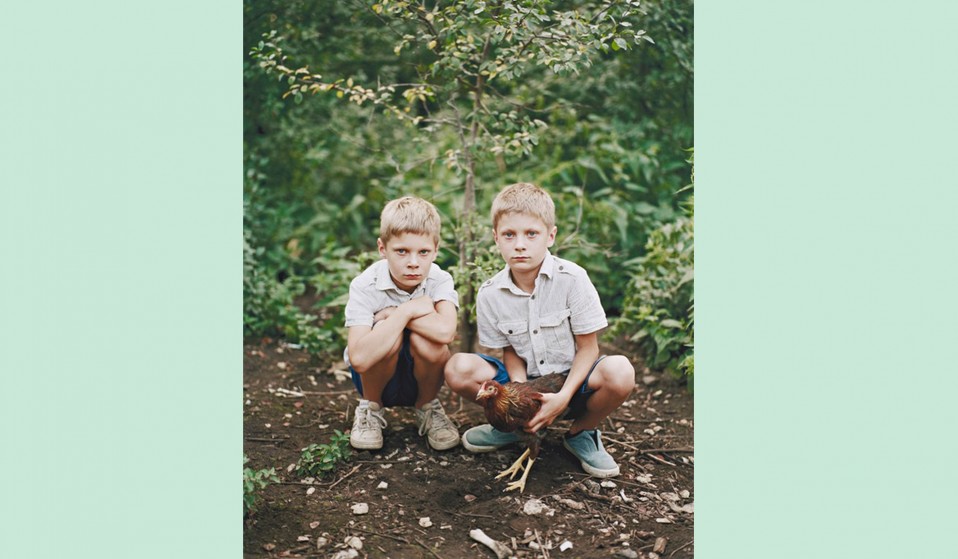 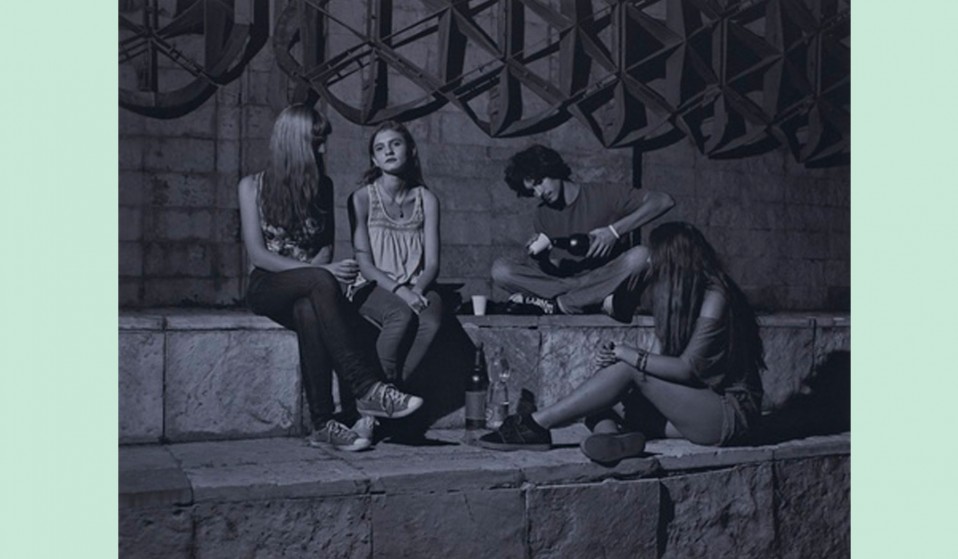 i
Indecisive Moment by Blerim Racaj. 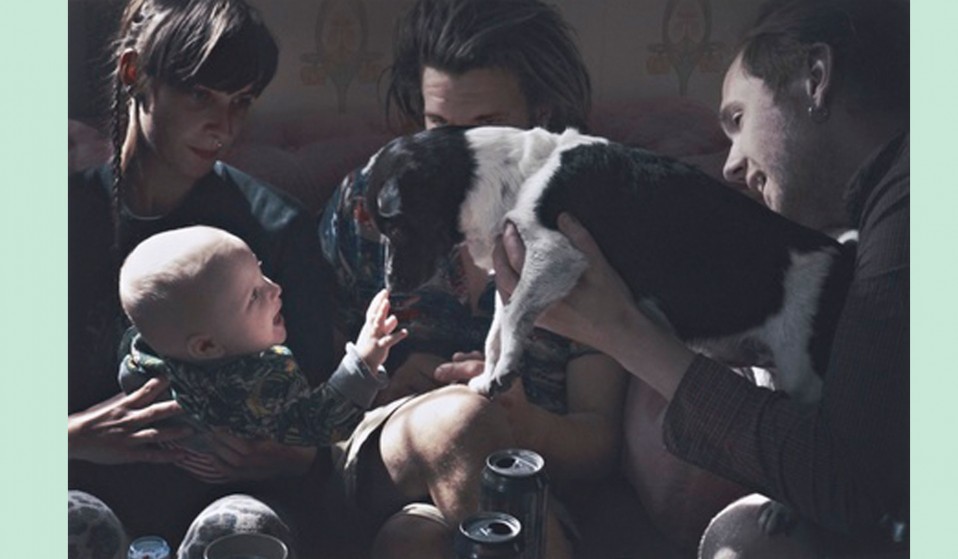 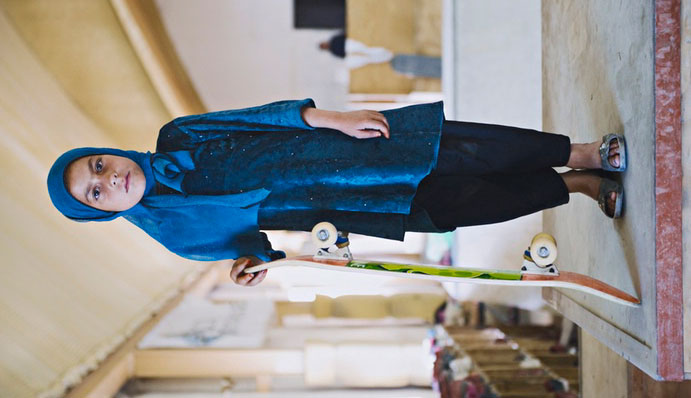 A pretty portrait on the wall is all good and well, but shouldn't we be celebrating art that makes an impact in the real world?

A pretty portrait on the wall is all good and well, but shouldn't we be celebrating art that makes an impact in the real world?

A photograph of a young female skater shot by prestigious portraitist Jessica Fulford-Dobson, at Afghanistan-based non-profit organisation Skateistan, has been shortlisted for the annual Taylor Wessing Portrait Prize, supported by the National Portrait Gallery, London.

Selected from over 4,000 entries by photographers from around the world, the winner of the Taylor Wessing Prize must convince the judges that it “successfully transmits the circumstances and character of a sitter”, and the four photos that made the short cut – see gallery above – all have childhood as their subject.

According to the Guardian, Fulford-Dobson said she wanted to show the liberating environment that Skateistan provides for girls. “It is here that for a few hours a week they are able to have some semblance of a childhood in a place that is detached from the war and their working life on the streets.

“Like so many other girls across the world, when given a chance to do something positive that they love, each starts to discover their own identity and strength, their own distinctive style and personality.”

Skateistan introduces skateboarding to the youth of Afghanistan in the hope that the skills they learn through skateboarding will be transferable to wider society. “I just saw skateboarding as one way to connect these street-working kids with the rest of the world, in the hope that they would then learn to create some sustainable solutions themselves to the problems they saw around them,” said founder Oliver Percovich, speaking directly to Huck in our recently published Skateboarding Special.

“I think we’ve made some steps in that direction and that’s really exciting for me… I think it’s about developing a sense of pride. Small things can help you feel that you have the ability to do something bigger. It’s really important that there’s hope and self-belief… Through the activities at Skateistan a lot of the young people have been able to break out of that ‘refugee mentality’ – just looking to put bread on the table at night – and have been able to take on some larger projects and make the change they want to see.”

Fingers crossed that the Taylor Wessing Prize – which leading photography writer Sean O’Hagan criticised in 2011 for being a bit soft – will crown ‘Skate Girl’ its champion and further legitimise Skateistan’s rolling revolution. A pretty portrait on the wall is all good and well, but shouldn’t we be celebrating art that makes an impact in the real world?

Linkedin
RELATED ARTICLES
OTHER ARTICLES
The pro skateboarder withdrew from the 2020 Olympic Games so he could come out as trans. Now, he’s hoping to encourage others to live as their authentic selves – within the sport and beyond.
The first-generation graffiti artist reflects on the tagging’s emergence as an art form and the players who pushed the medium forward.
Taking us through one of the most dynamic years in recent history, Laylah Amatullah Barrayn new photo book contains tender yet confrontational portraits.
Zsófia Sivák’s ongoing project documents the country’s tavern culture, preserving a once defining part of rural life.
After fleeing the war in Ukraine, people are finding it impossible to secure affordable and decent housing in the UK.
Campaigners reflect on what the supreme court’s decision to allow buffer zones in NI means for the future of reproductive rights in the UK.