Art & Culture / Photography / Smut and lust: a visual history of sex in the punk scene 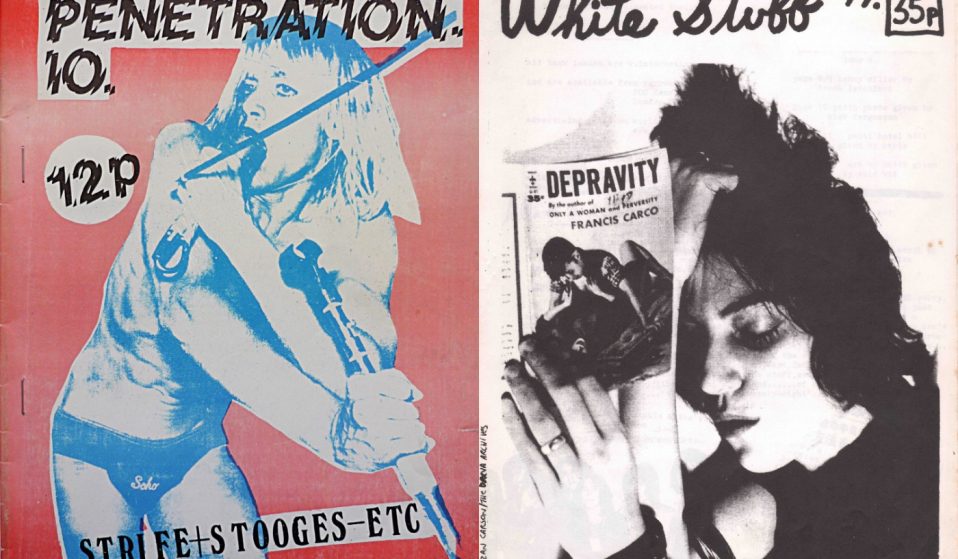 “If punk had to have a motto, it wouldn’t have been ‘let’s fuck,’ but ‘fuck you,’” cultural critic Carlo McCormick writes in the introduction to Punk Lust: Raw Provocation 1971-1985, the exhibition he has co-curated with writer Vivien Goldman and Lissa Rivera, Curator at the Museum of Sex in New York. “Forget the romance, this was urgency, necessity, born as much of boredom as from desire.”

Despite the massive scope of the project, Rivera says that “everything wove together beautifully.”

“It ended up being a big community experience, with work representing the West Coast, Detroit, New York, and the UK,” he says. 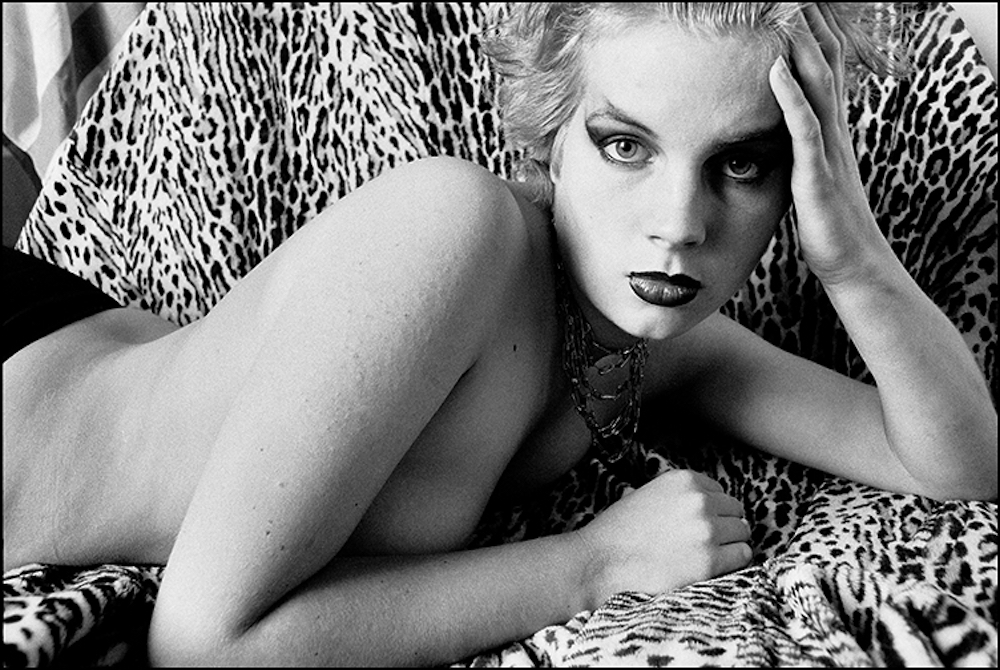 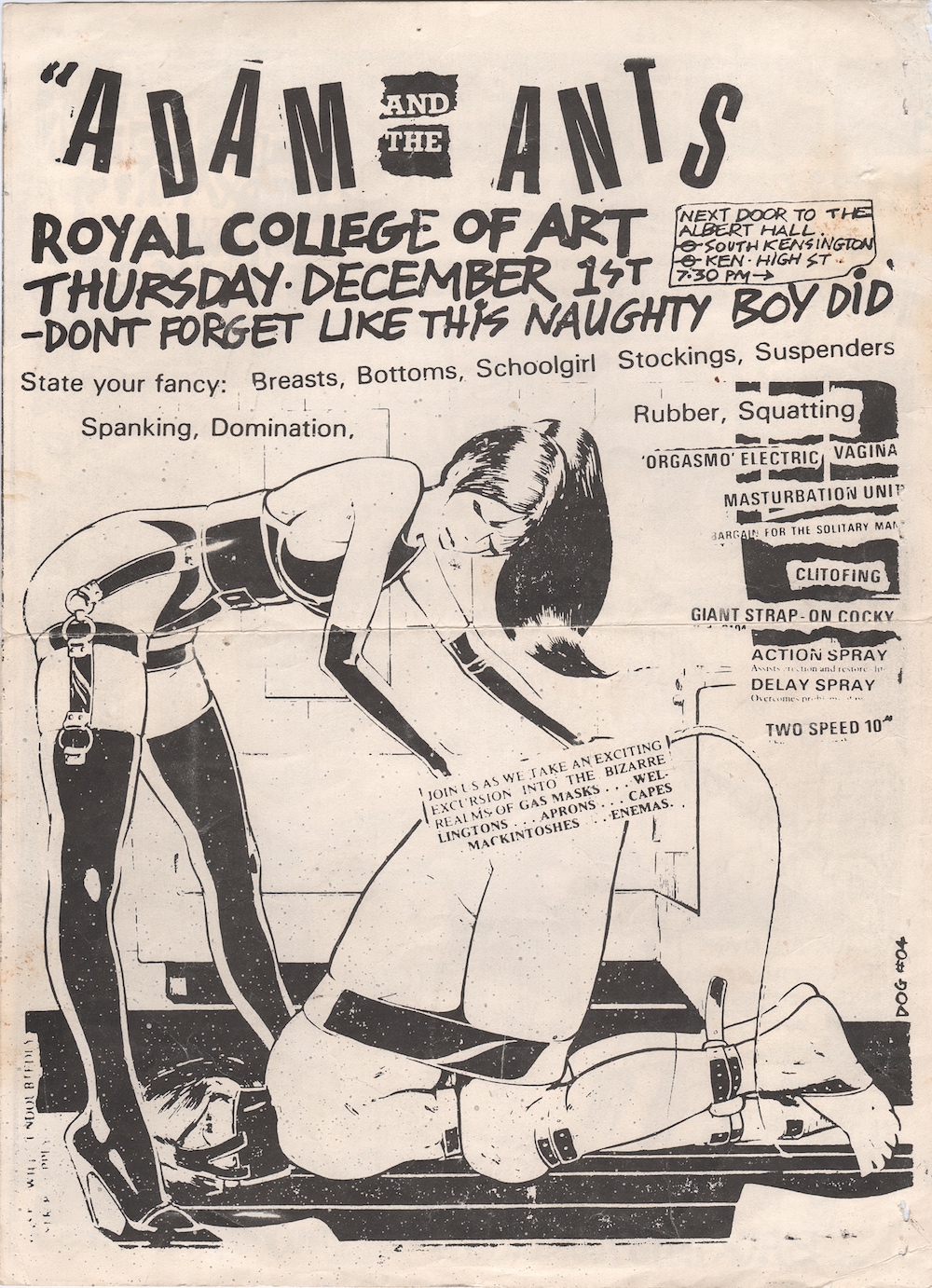 Punk Lust begins as the embers of the Free Love movement scattered to the winds, as so many ideals of the 1960s did when slapped by the cold, hard hand of reality. “People became more nihilistic,” Rivera remembers. “It was more about living in the moment, without concern for the future. There was something very aggressive and raw. People were using the language of sexuality as a form of confrontation rather than seduction. People were sexually expressive but did not have illusions about romance.”

“Queer art in the ’60s was also very punk because to be out was illegal; to cross genders was against the law,” Rivera continues. “There is so much prejudice against queerness and queer expression that there was already a sense of nihilism and freedom in the queer community because of the marginalisation.”

As the LGBTQ Movement took hold, another underground realm also came to the fore. Pornographers, who had fought the US government and won, flourished during the 1970s. Movie theaters and magazine stores opened for business in decaying cities across the nation, perhaps most famously Times Square — creating the perfect storm for a film like Deep Throat to set record-breaking numbers at the box office. 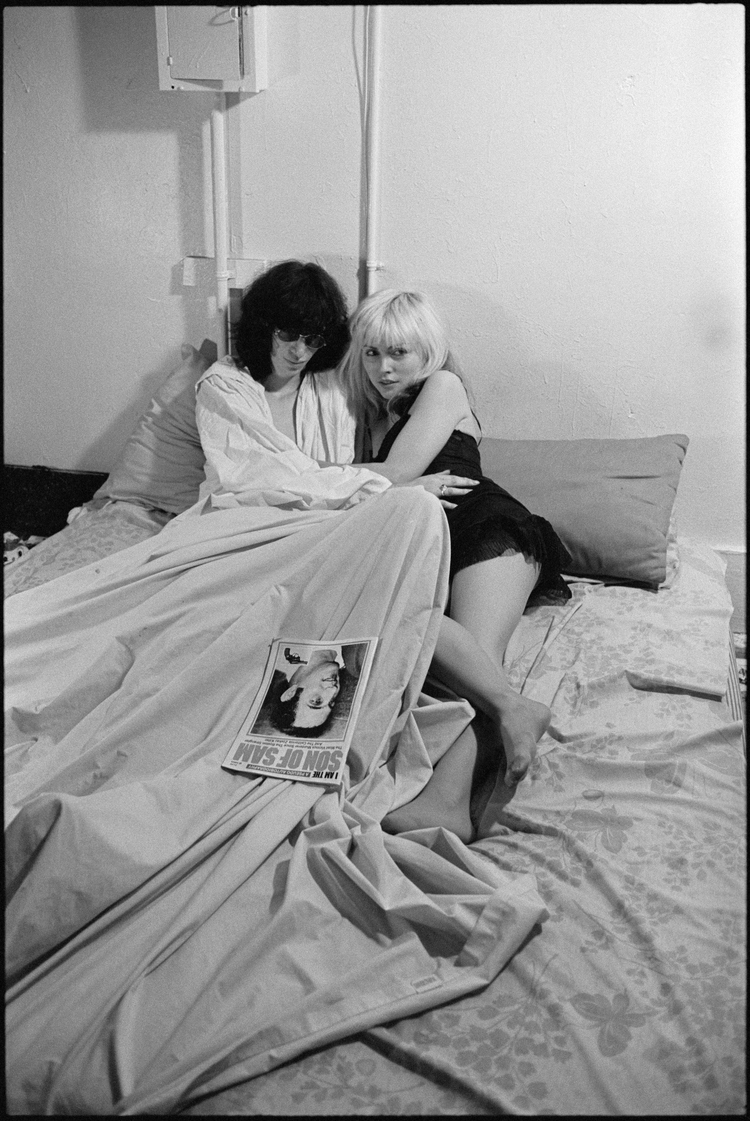 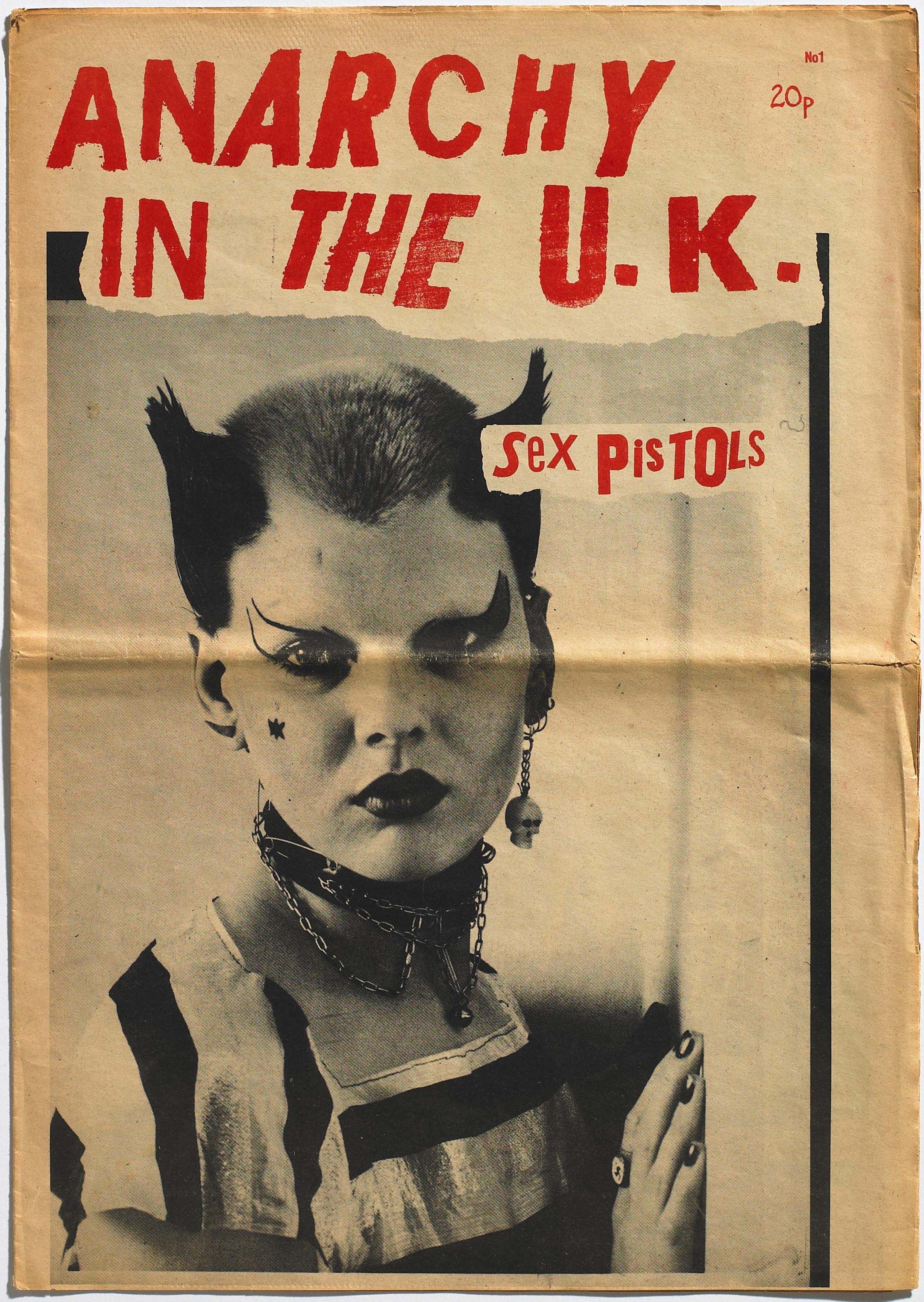 “Participating in sex work was a way to make money and maintain your art,” Rivera says. “It was honest to be using explicit imagery and lyrics – things that everyone was building an industry around and a sense of shame – and bringing them into view.”

Sometimes quite literally. “I love the story about how Jordan would wear latex and leather fetish outfits on her commute from Bromley to London to work at SEX, and everyone on her commute was forced to witness the way she was expressing herself in public,” Rivera adds. 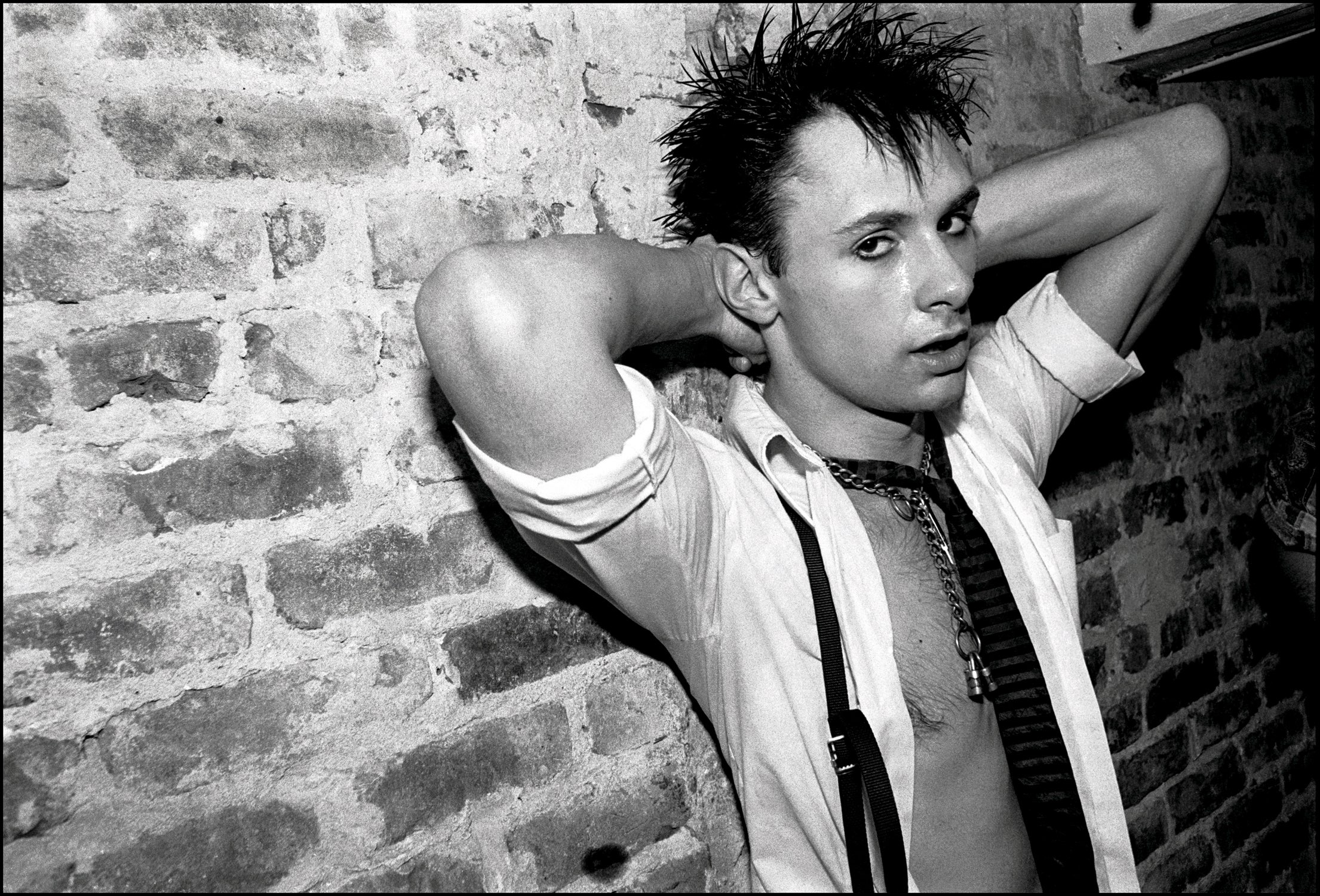 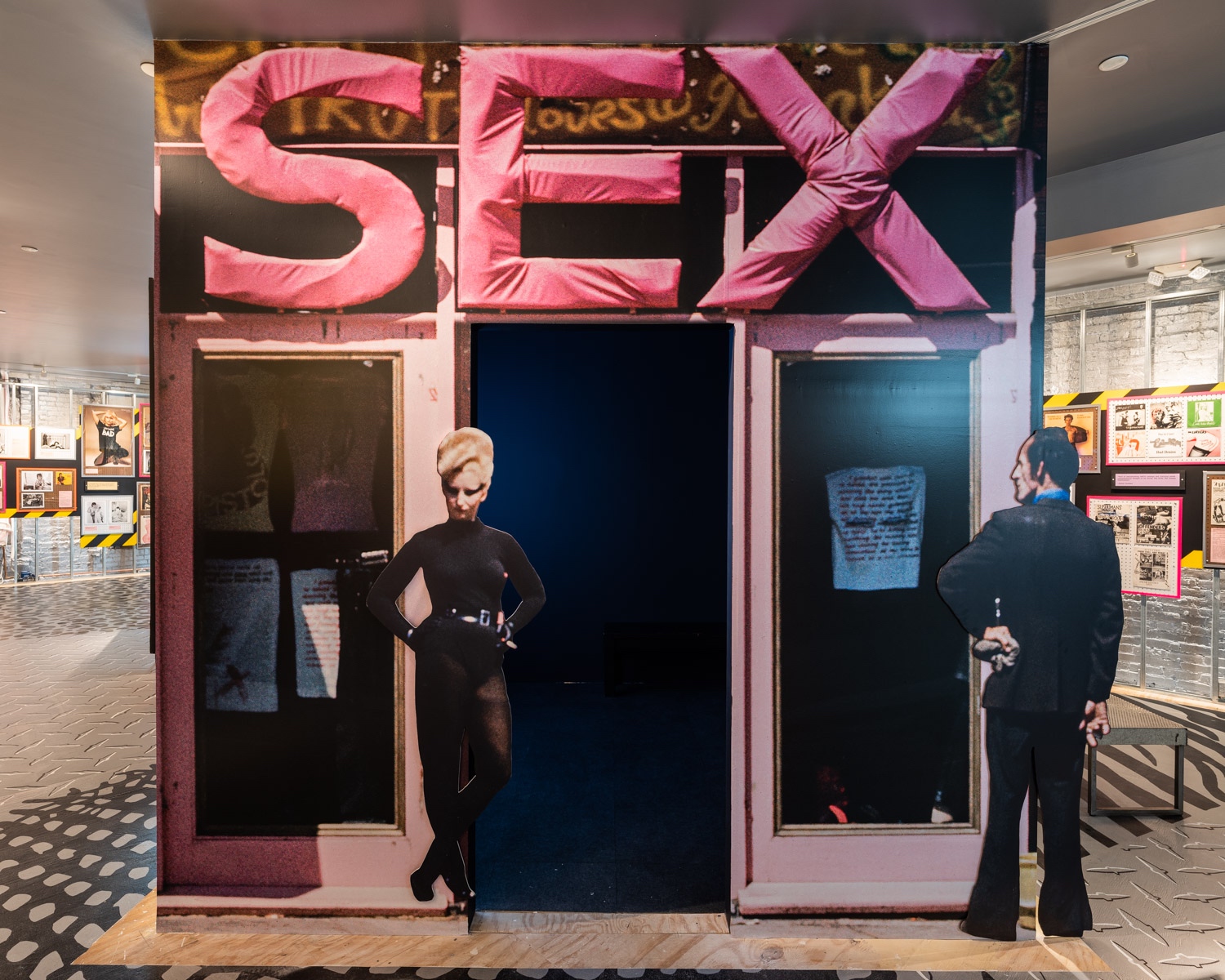 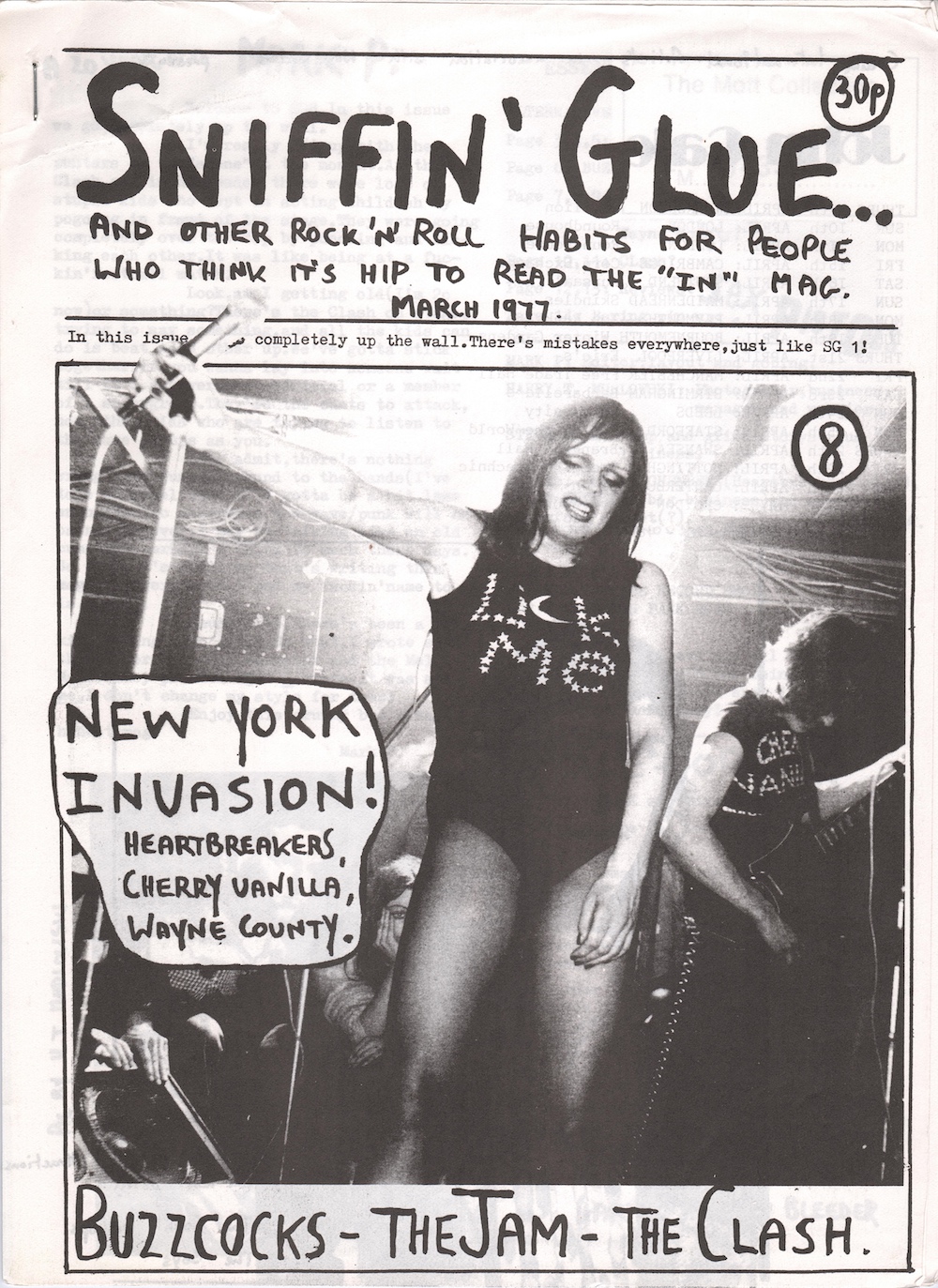 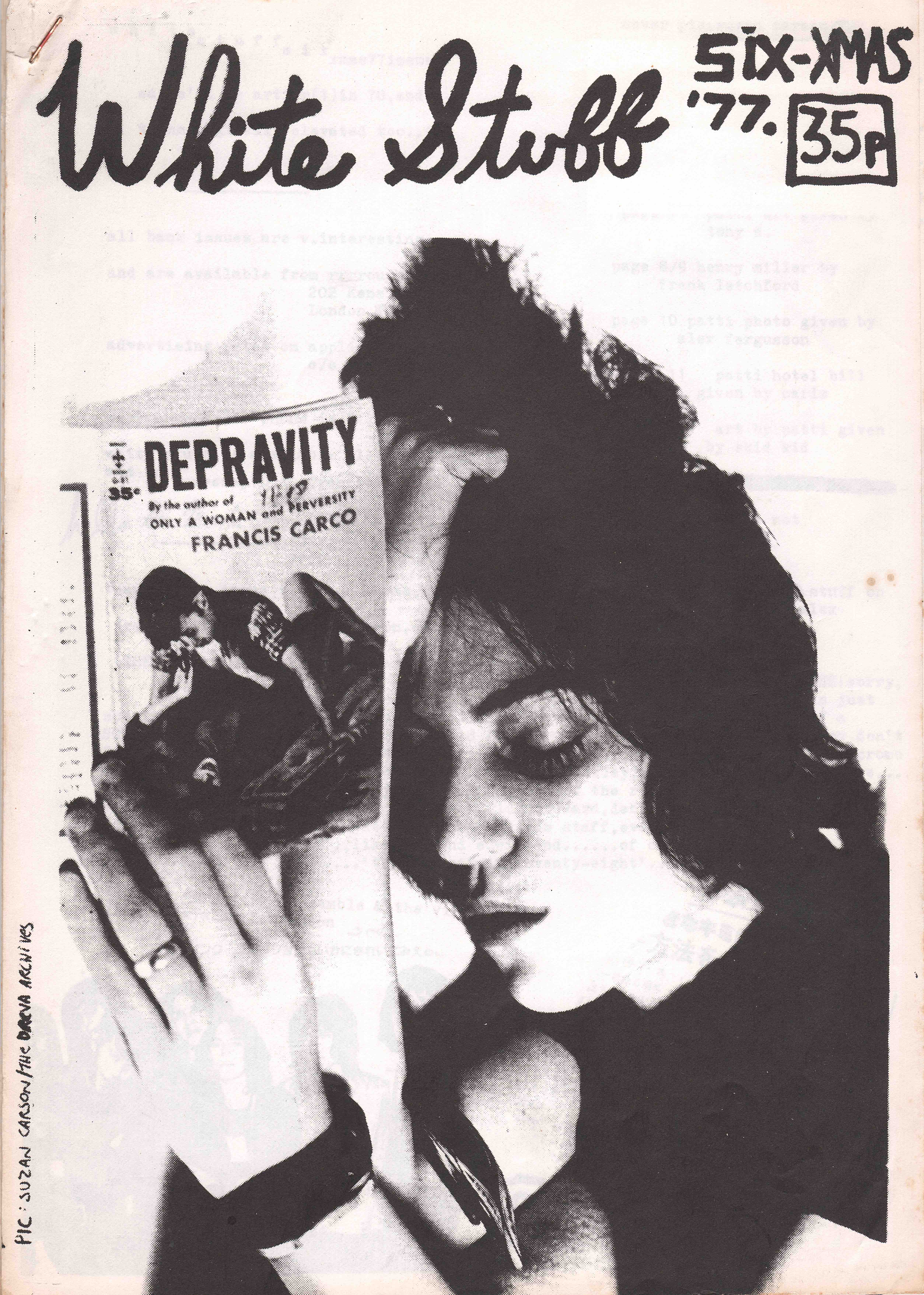 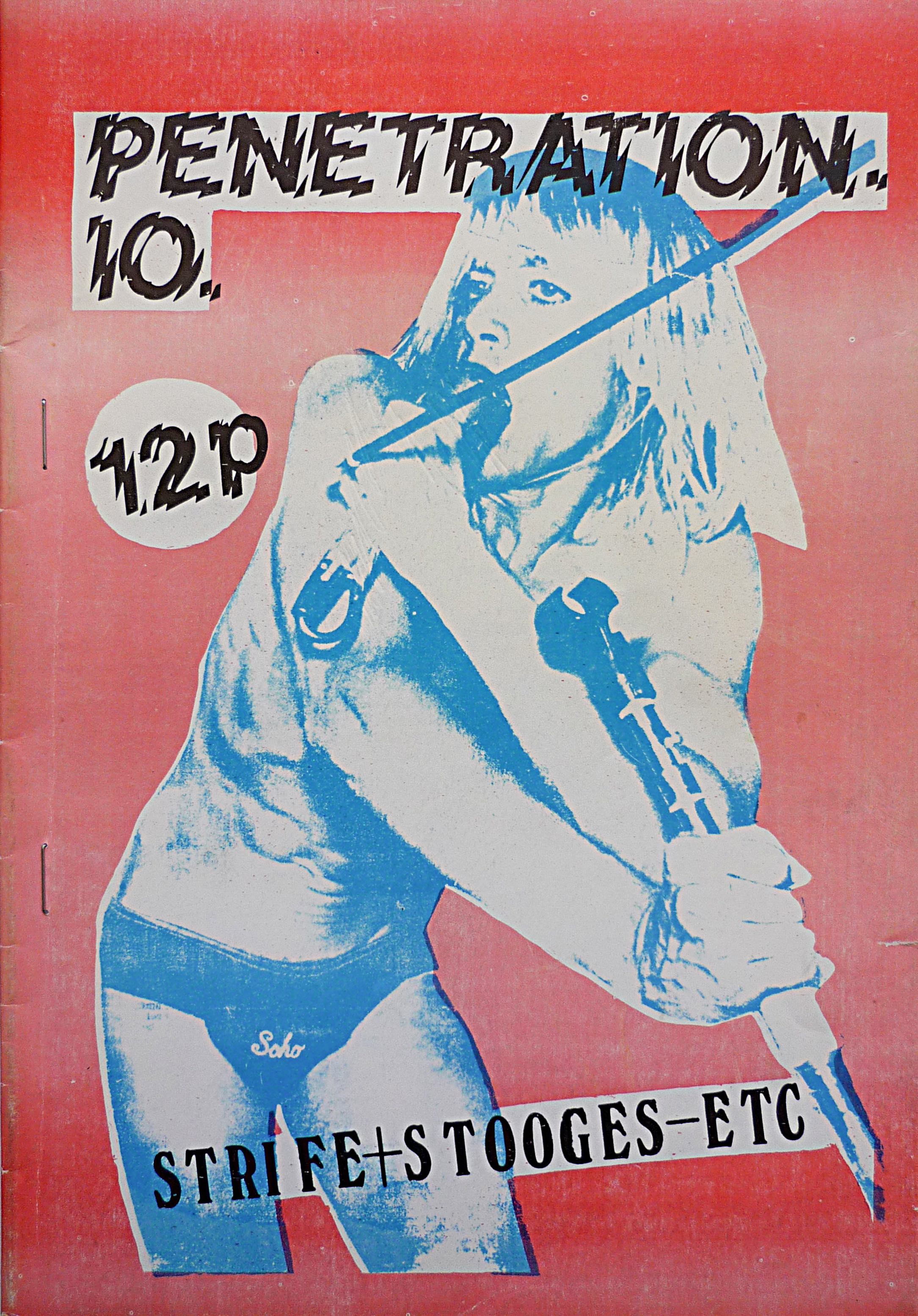 Linkedin
RELATED ARTICLES
OTHER ARTICLES
The government’s failure to take long Covid seriously has led to the formation of a group campaigning for the thousands of forgotten victims of the illness.
The revered showbiz chronicler recalls his journalistic beginnings, documenting subcultural scraps in the ’80s.
From the Yakuza to a biker gang, Bruce Gilden recounts capturing Tokyo and Osaka in the ‘90s.
Following the success of her debut novel, the Tottenham native is restating her commitment to the place that made her.
Shifting the focus from the cost of living crisis to tackling obesity while many starve or freeze is farcical and pointless, writes Fatzine founder Gina Tonic.
The situation in Afghanistan remains dire, with many groups facing persecution at the hands of the Taliban.