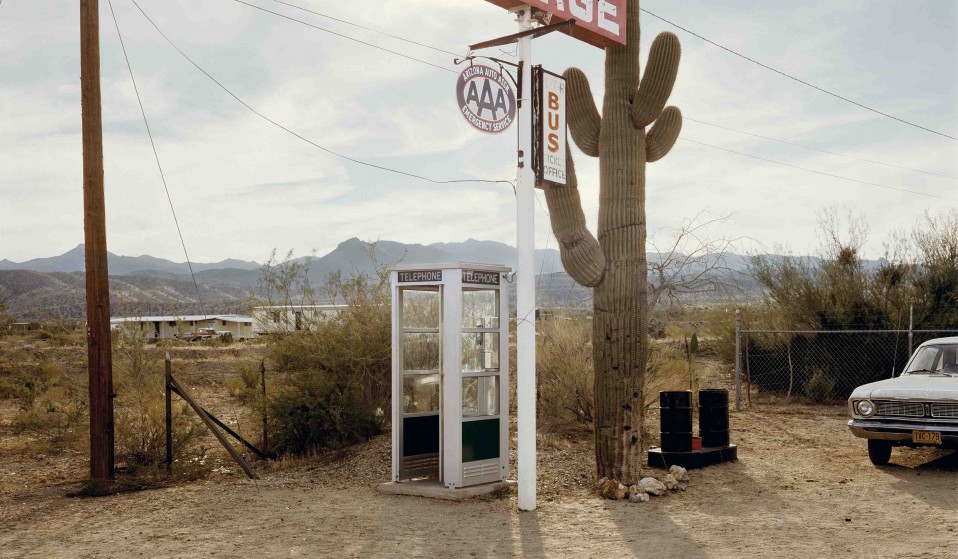 Photographer Stephen Shore made history in the 70s with his mundane yet colourful shots of American life. Now, his legacy is being celebrated at the Museum of Modern Art.

Photographer Stephen Shore made history in the 70s with his mundane yet colourful shots of American life. Now, his legacy is being celebrated at the Museum of Modern Art.

American photographer Stephen Shore, now 70, began his career as a child prodigy, getting his start at just 14 years old when Edward Steichen, then the director of the Department of Photography at the Museum of Modern Art, New York, acquired his work. Three years later, in 1965, he walked into Andy Warhol’s famed silver Factory and spent the next two years fully immersed and documenting the scene, thinking about how artists worked and applying those lessons to his career.

By the age of 24, Shore had fully arrived, with his first solo photography exhibition at The Metropolitan Museum of Art, ushering in a new era of photography. By this time, Shore was working in colour – which, hard to imagine now, was an extremely radical move. Using a wide array of photographic formats and mediums, he created monumental scenes from everyday life. Shore’s America is a portrait of the grandeur that lies in the most mundane of moments. 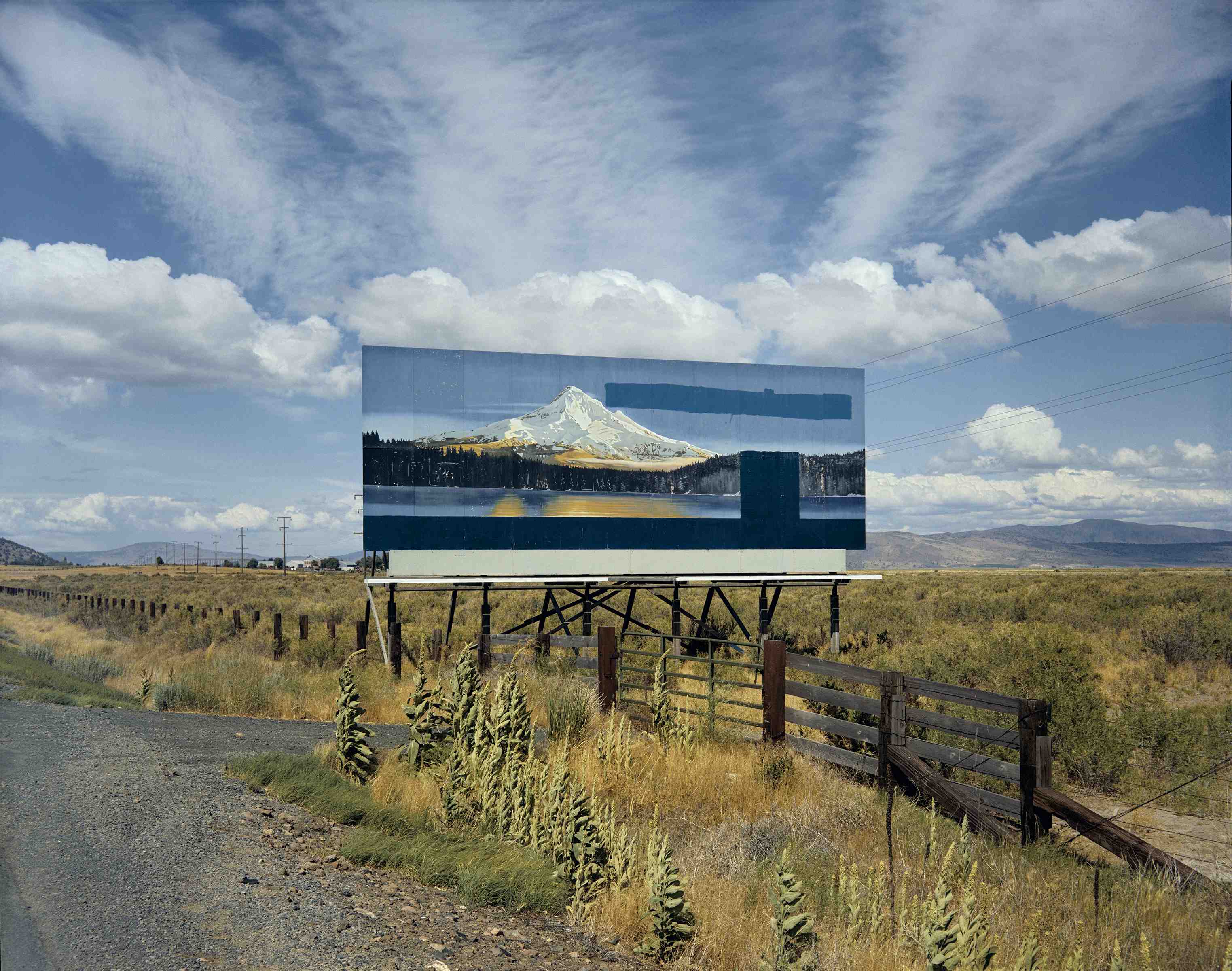 As a result of the inscrutable nature of his work due to its level of detachment, Shore’s work has been largely misunderstood, for in his seeming objectivity he captures the enigmatic qualities of the vernacular world. Curator Quentin Bajac makes sense of it all in the new exhibition Stephen Shore, currently on view at the Museum of Modern Art through May 28, 2018.

“Whenever I find myself copying myself — making pictures whose problems I’ve already solved—I give myself new issues to pursue,” Shore told Phaidon.com. “This could be a change of content, or of media, or of camera format, or of the formal questions I’m exploring. For me, the pictures I make are the byproduct of my explorations, not an end in themselves.” 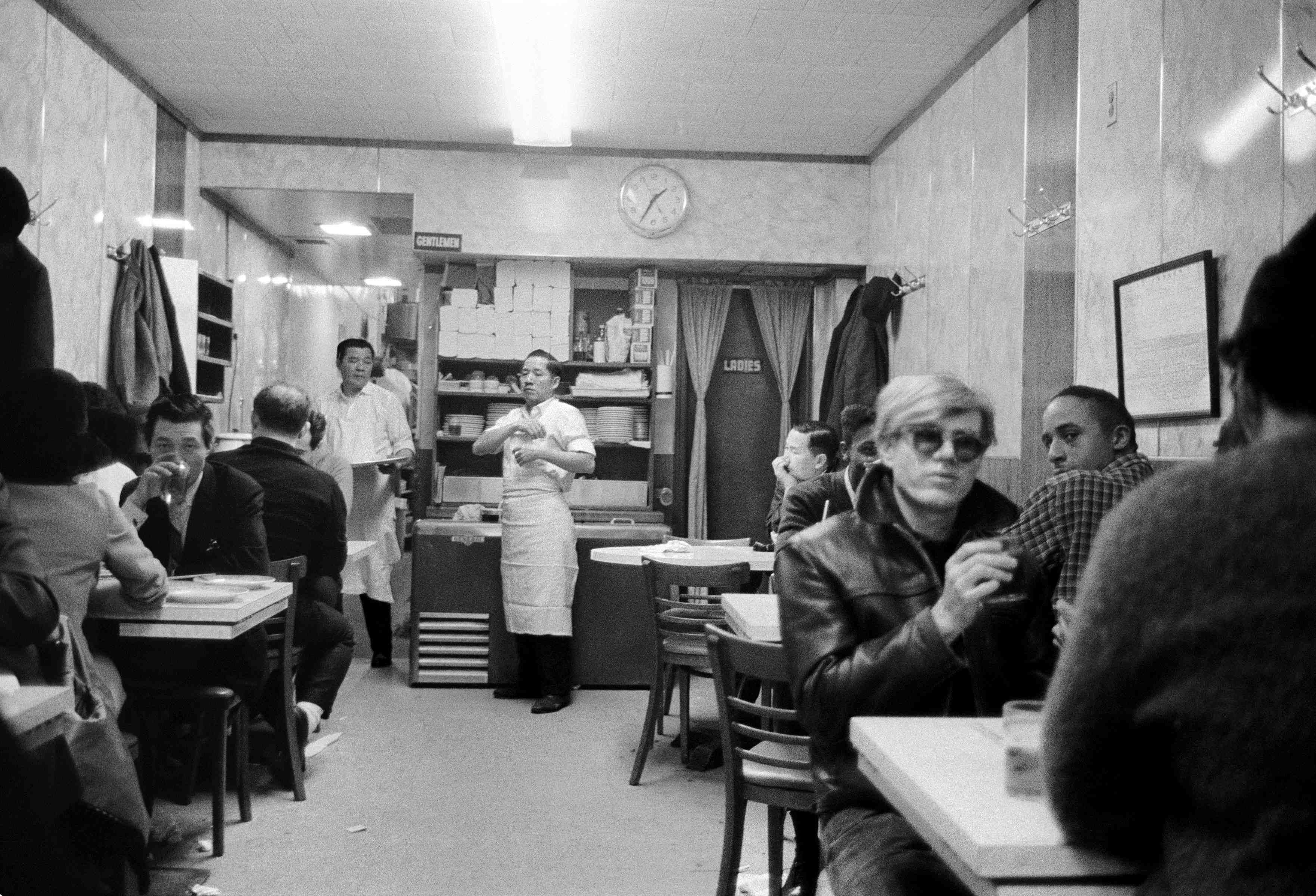 When taken as a whole, as the exhibition does, Shore’s work becomes a symphony unto itself. Here, the sum of the parts become a quintessential depiction of an American ideal: striving for equality in all things, even within the art world.

“Shore’s refusal to repeat himself has led him to seek out a new direction as soon as a style – that is, the combination of an approach and a subject – seems to be firmly in place, or when the visual solutions to a problem have become obvious to him and the pleasure of resolving the problem has vanished,” Bajac writes in the exhibition catalogue. 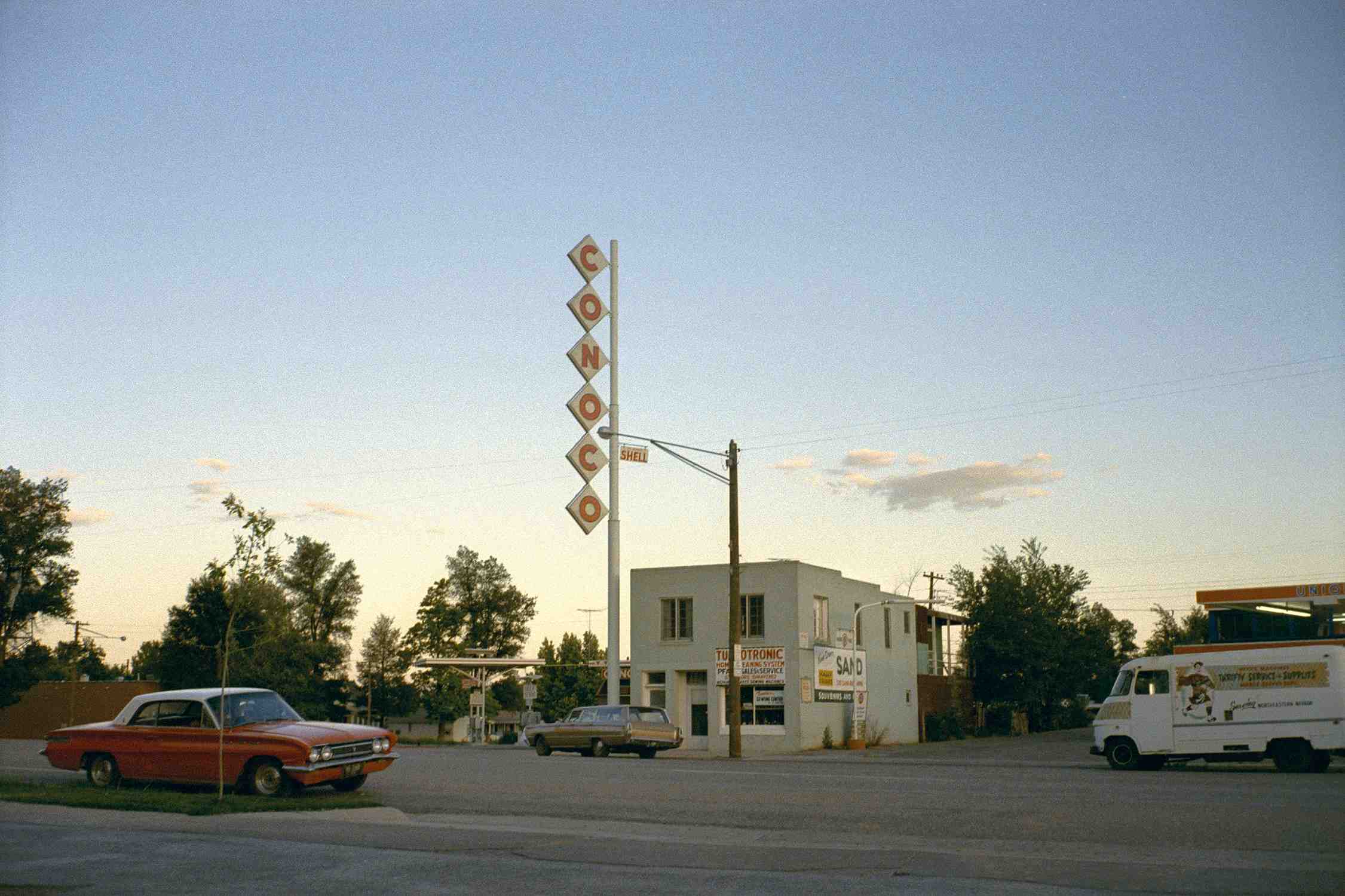 “His shifts between colour and black and white, his use of both analogue and digital, and his constant variation of scale and subject characterise a visually disparate body of work in which the prevailing rule seems to be the absence of rules.”

Yet, Shore follows one prevailing principle throughout his work: staying true to himself as an artist. He forgoes a definitive style in search of something greater than this: a new way of seeing that is inherently American. In the exhibition, we can see how the process of experimentation and reinvention underscores the inherent democratization of photography while aspiring to achieve mastery of the form.

“When one turns 70, one starts thinking after themselves a bit retrospectively,” Shore observed in the press preview, “One of the things that’s a driving force for me is that I wanted to keep my mind fresh.” 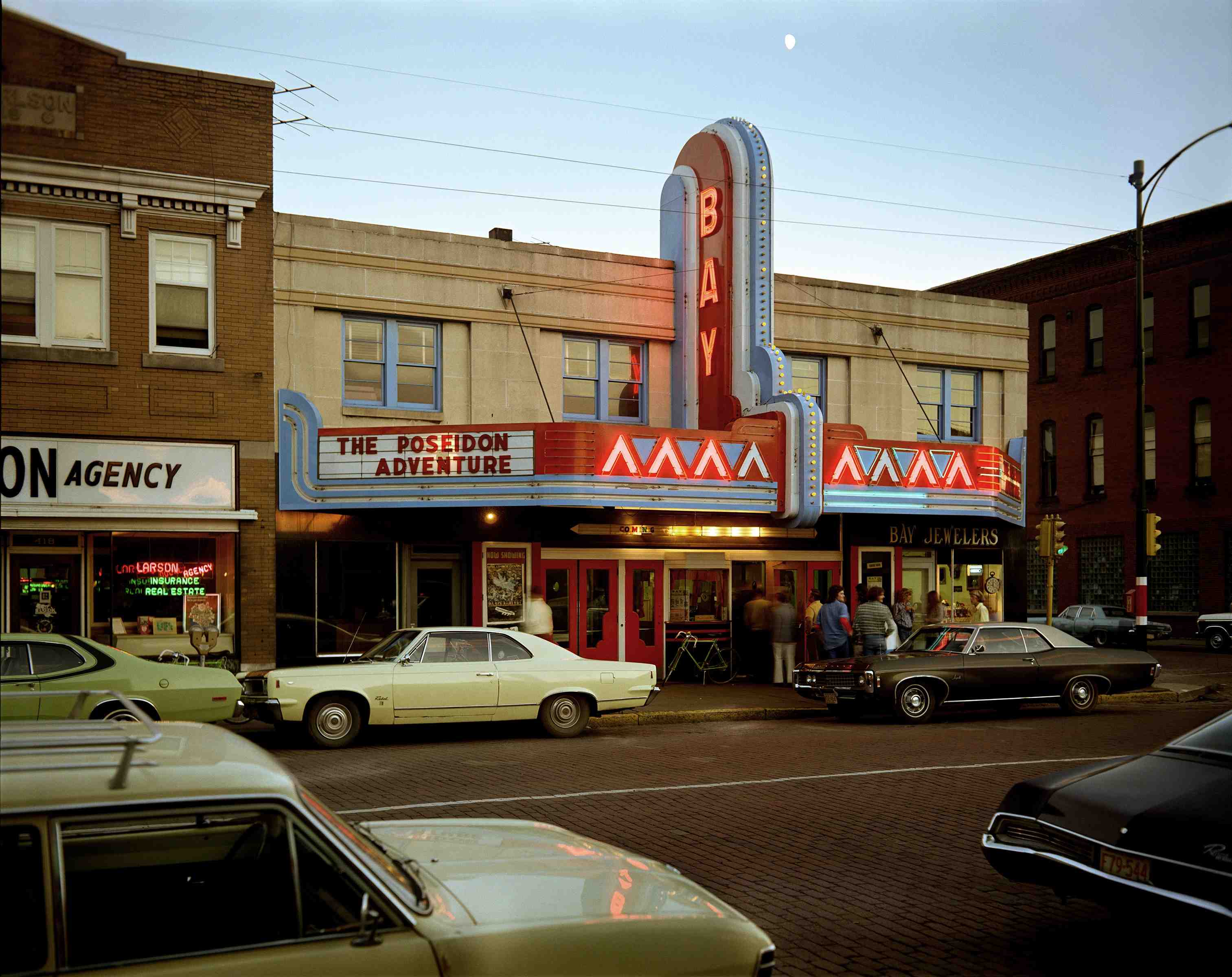 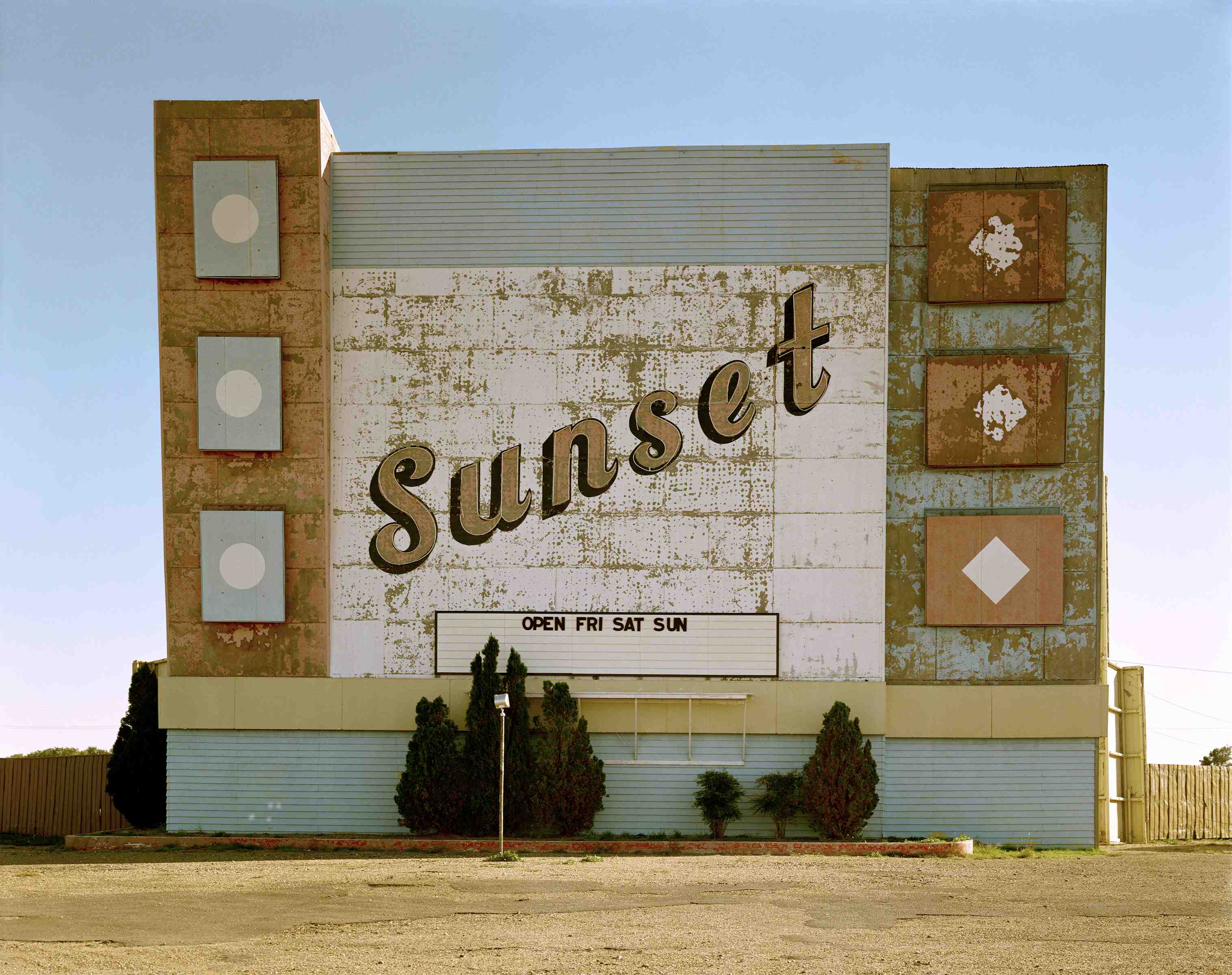 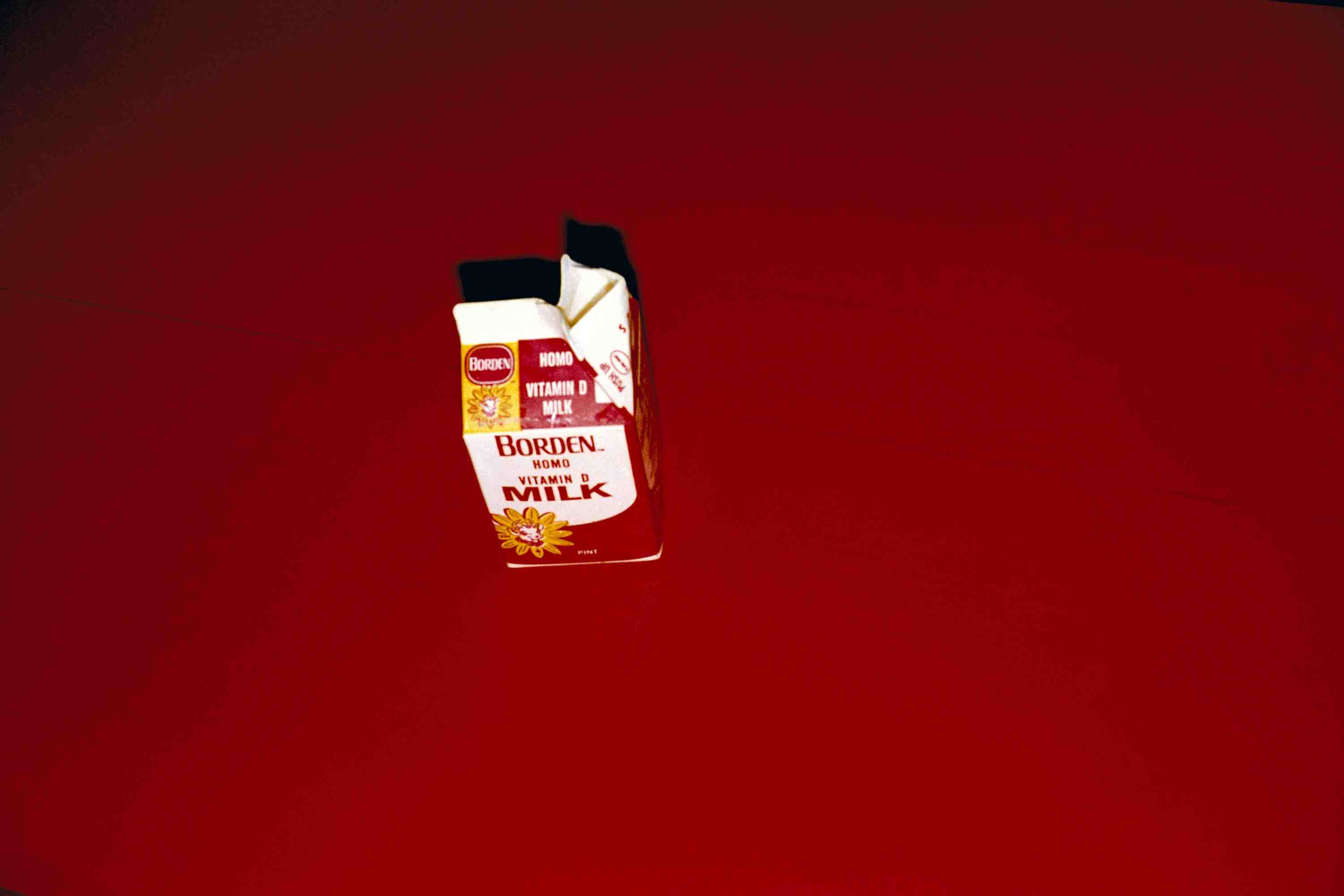 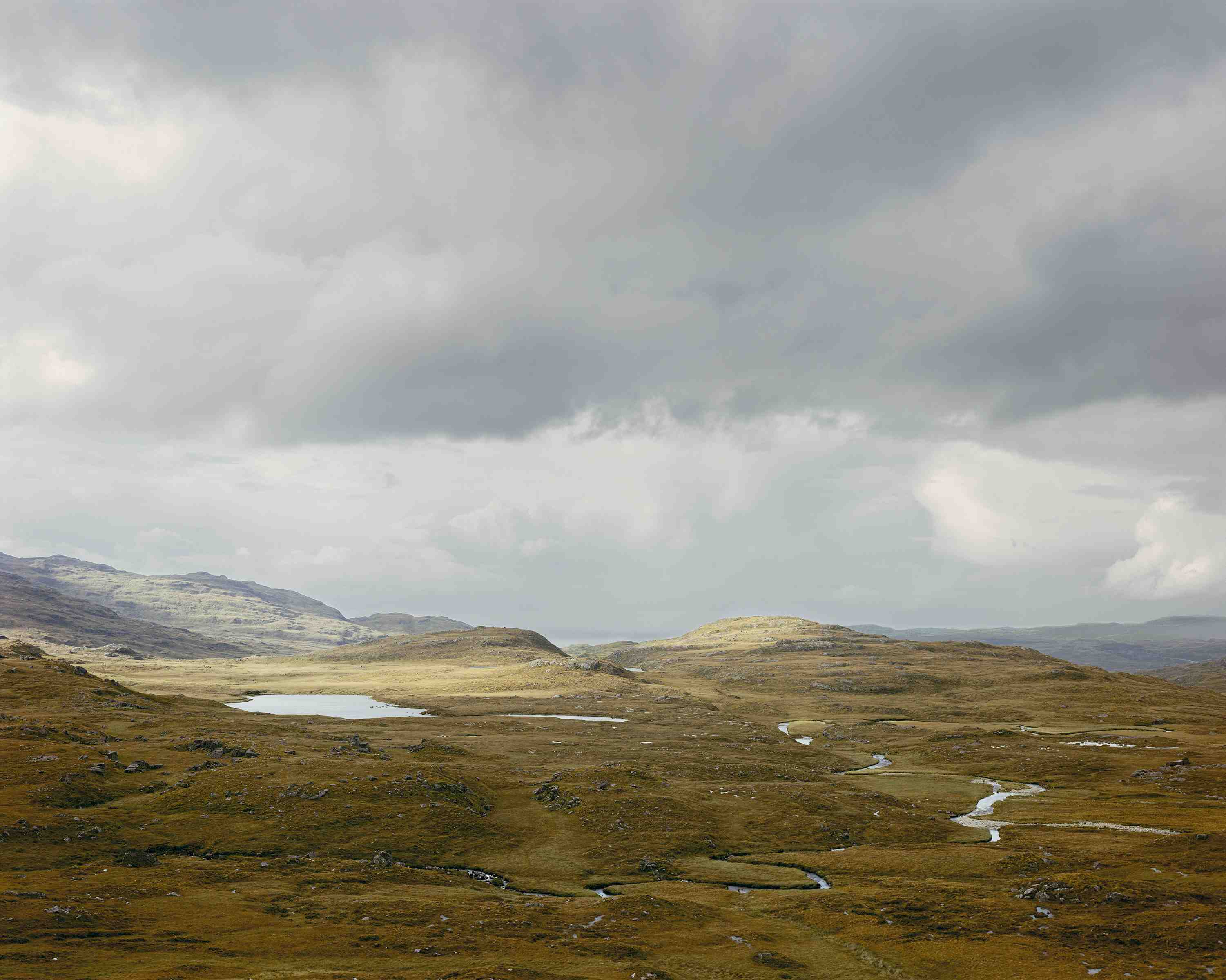 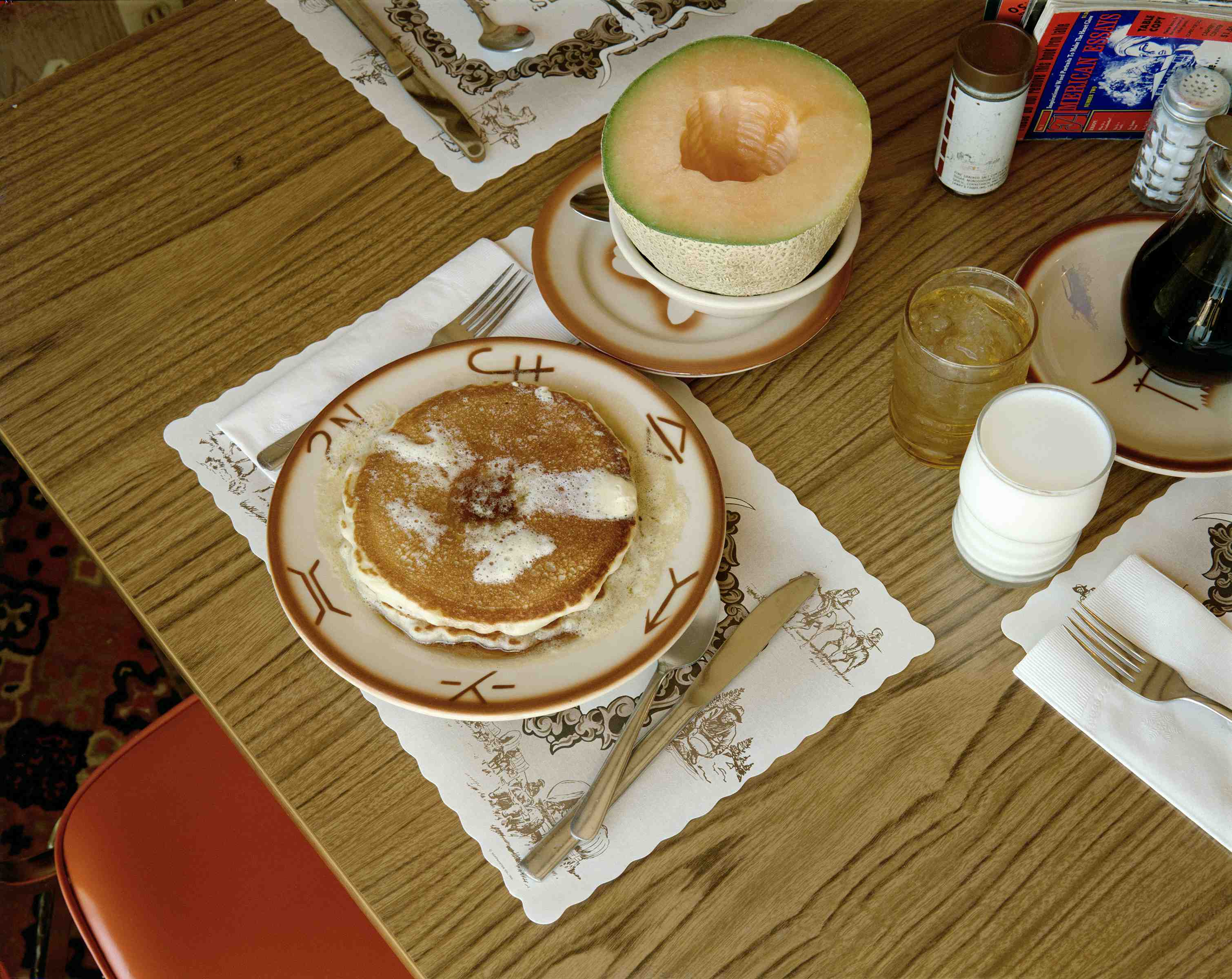 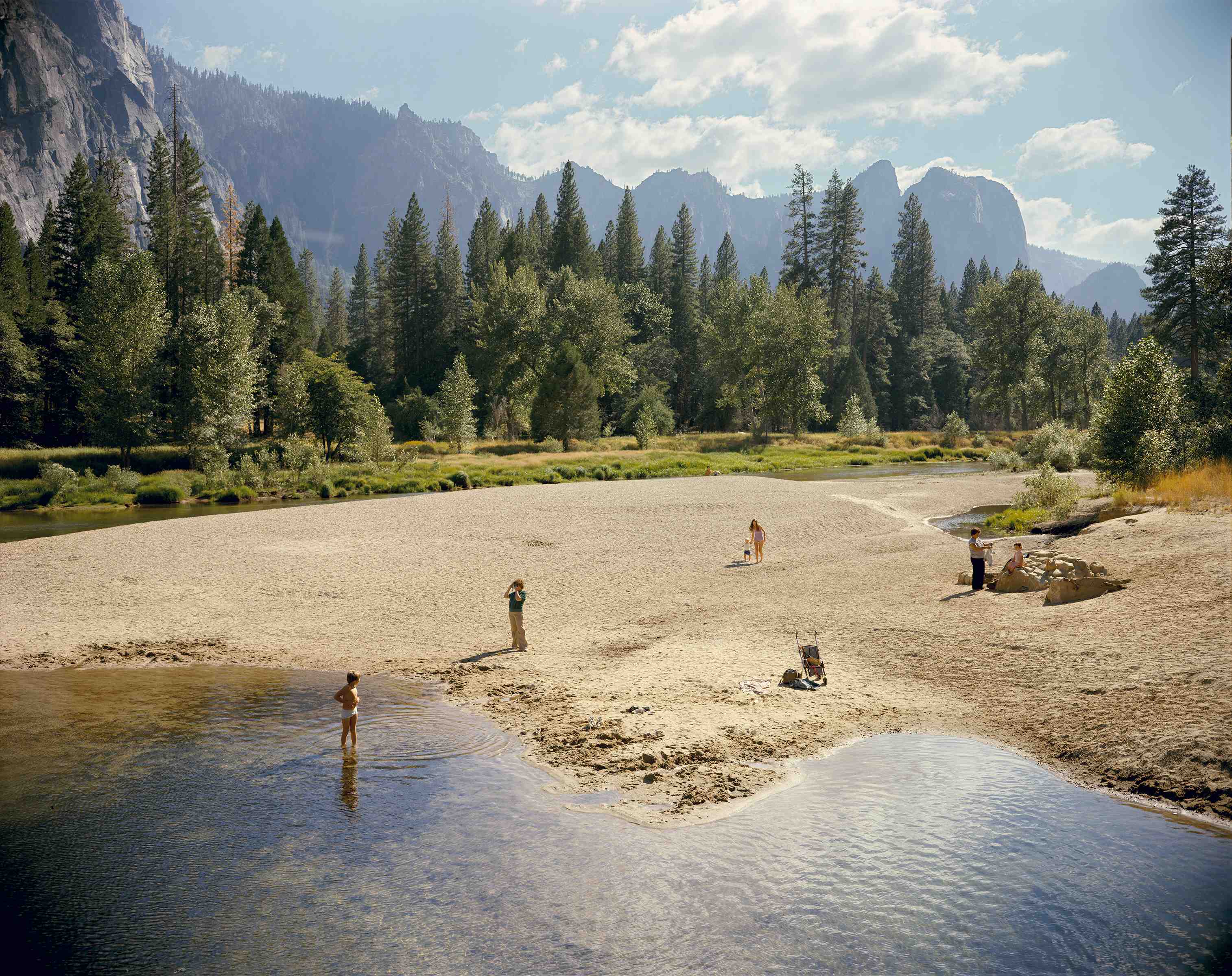 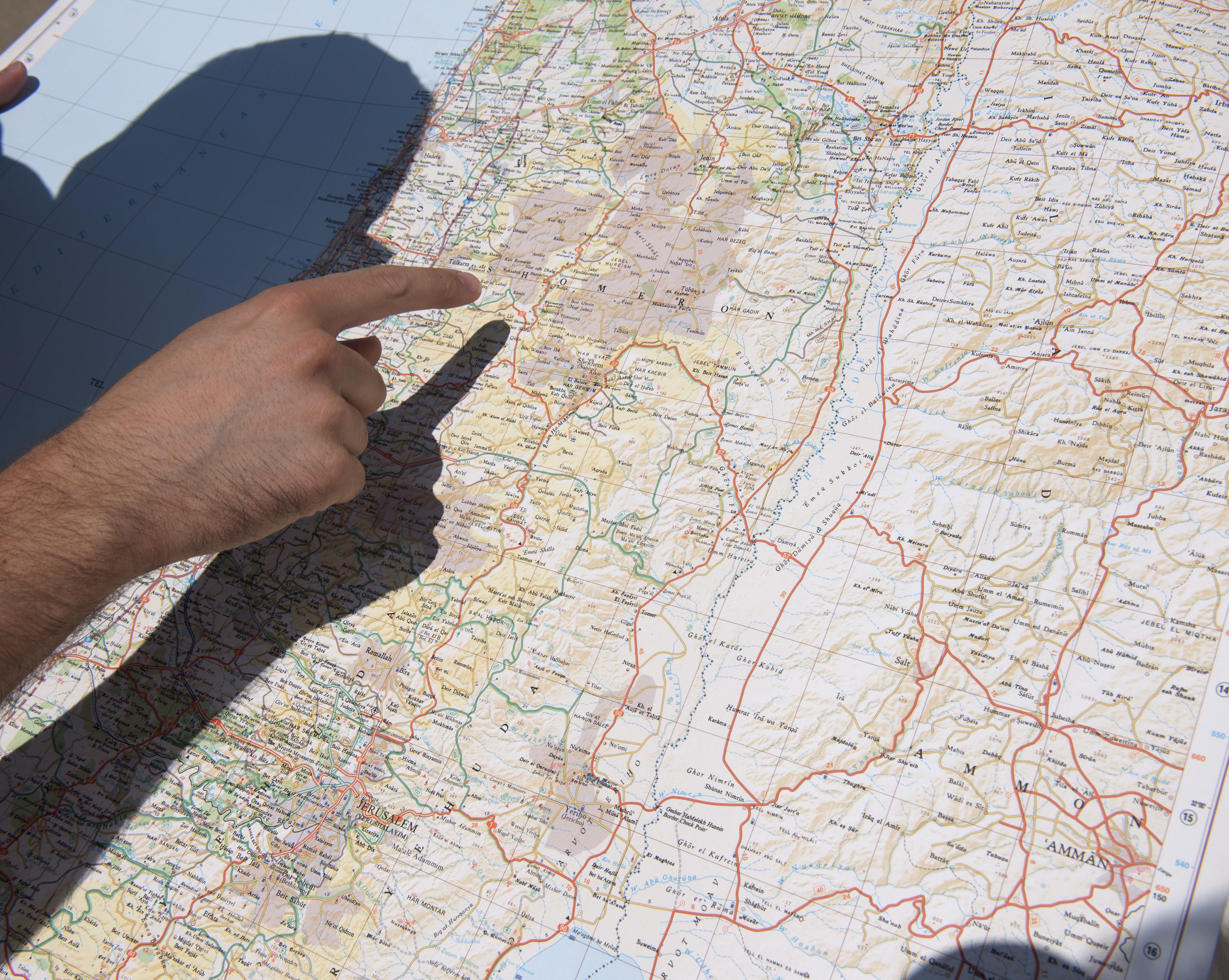 Linkedin
RELATED ARTICLES
OTHER ARTICLES
After rewriting the indie rulebook with her devastating songs about romantic longing, the singer-songwriter is now imagining a future in which the artist is no longer a product.
The author discusses her new memoir, which offers a sobering reflection on the racism and otherness she’s experienced along with a joyful celebration of her culinary heritage.
A sharp increase in officers armed with the electrical weapon is resulting in serious injuries and deaths.
As the Criminal Bar Association enters its fifth week of action, criminal barrister Russel Fraser explains why the legal professionals have walked out and how action is likely to escalate.
Photojournalist Fiora Garenzi spoke with people still living in Eastern Ukraine, an area which seen some of the heaviest fighting since the war began.
A new series of photos by Johny Pitts shines a light on communities and subcultures that have all too often been overlooked.