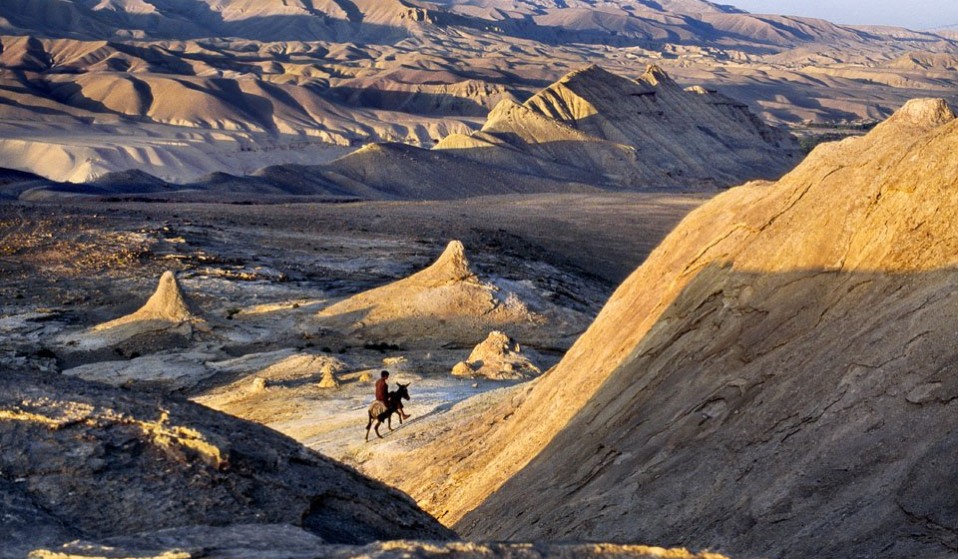 Conflict, colonialism and tribal rivalry: Steve McCurry’s iconic photographs show the unseen side of the country.

Conflict, colonialism and tribal rivalry: Steve McCurry’s iconic photographs show the unseen side of the country.

Magnum photographer Steve McCurry has been travelling to Afghanistan for over four decades now. His portraits of the region – which are marked by their haunting, evocative beauty – have captured years of conflict and colonial wars, as well as the everyday charm of the country.

It’s a style that has brought McCurry international acclaim; particularly thanks to his iconic 1984 portrait, ‘The Afghan Girl’. The shot, which shows a teenage Afghani with piercing green eyes and a crimson head scarf, has become one of the most famous pieces of photojournalism from the last century. 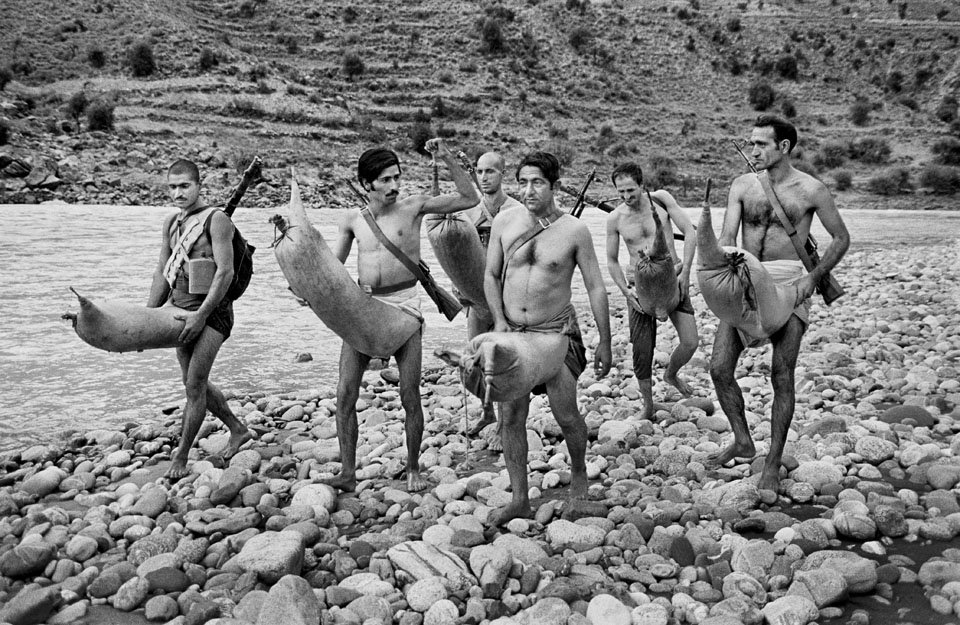 Now, McCurry’s work is being captured in its entirety for a new book. Afghanistan, published by Taschen, compiles all of the photographer’s most breathtaking work from the region. It includes decades of photos, many of which were taken in spite of great risk from the Mujahideen, the Russians, and the Taliban.

“Steve McCurry has been coming to Afghanistan for over 30 years, knows it intimately, understands its pains and pleasures, its charms and difficulties, and has seen it burn, heal, and develop,” summarises historian William Dalrymple in the book’s afterword. “His work has not just recorded and documented the visual reality of its modern history, in many ways it has also defined the way the world has come to see the country.”

“This collection is a testament to McCurry’s long- standing love of Afghanistan, his solidarity with its people, and his commitment to recording their wondrous diversity.” 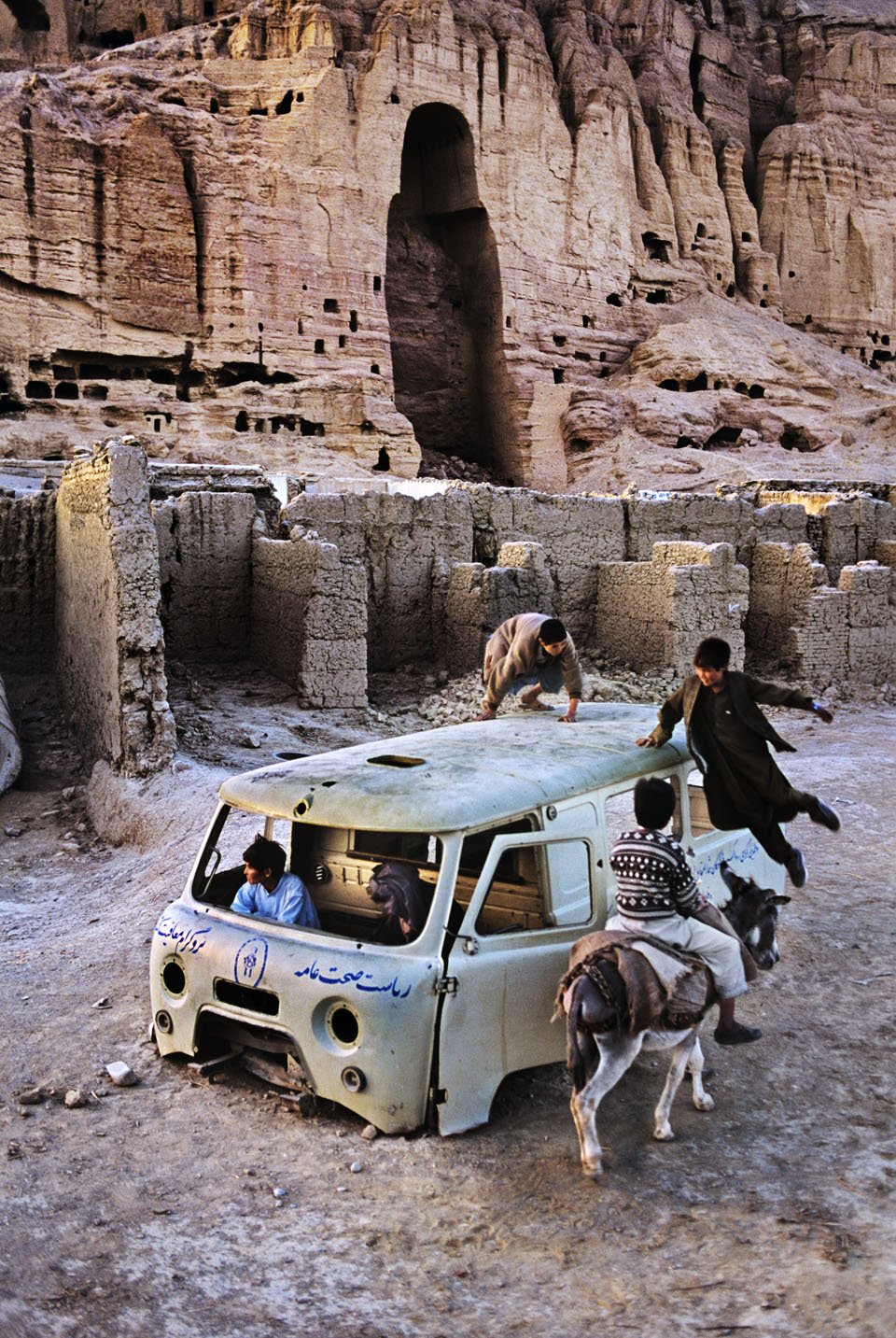 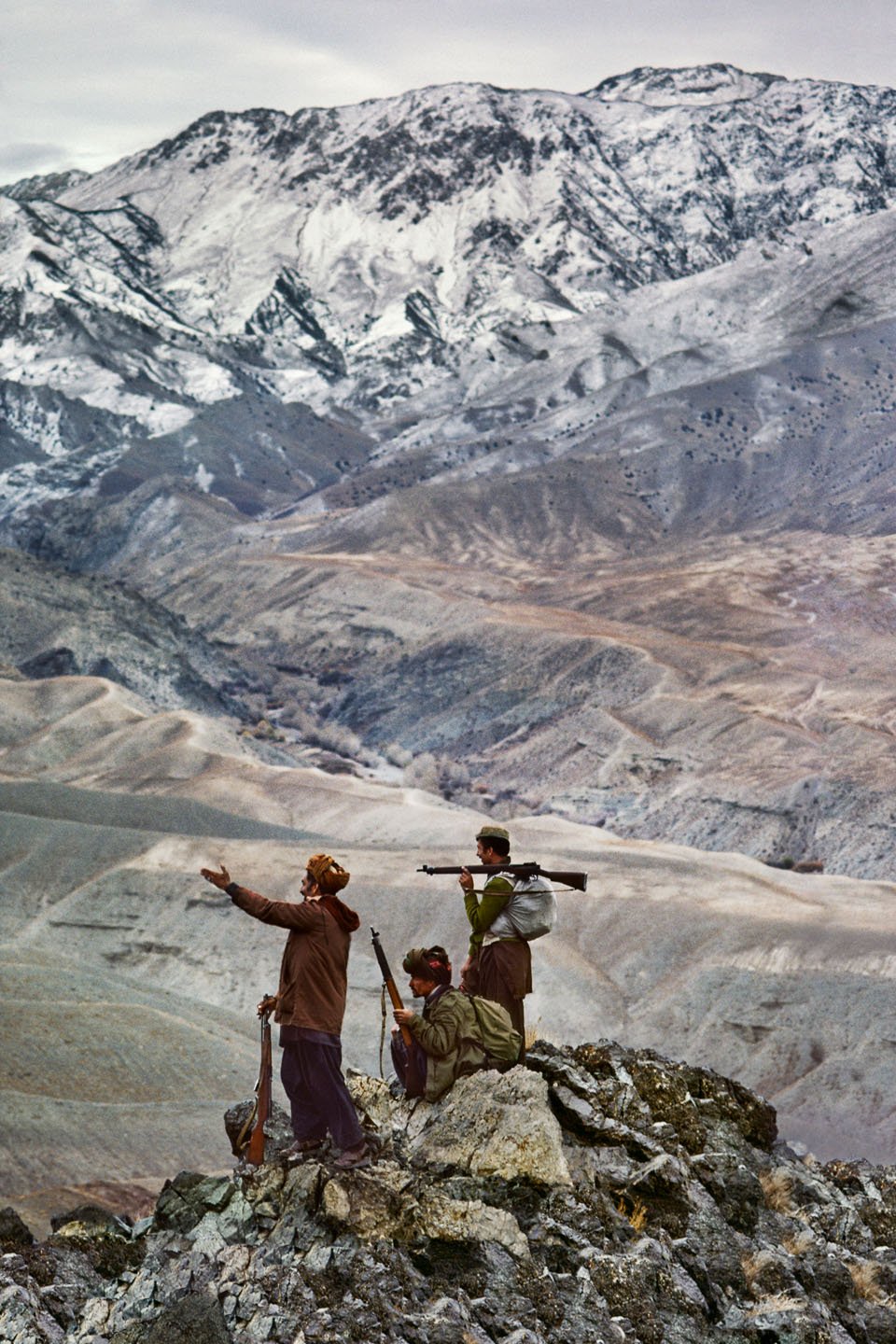 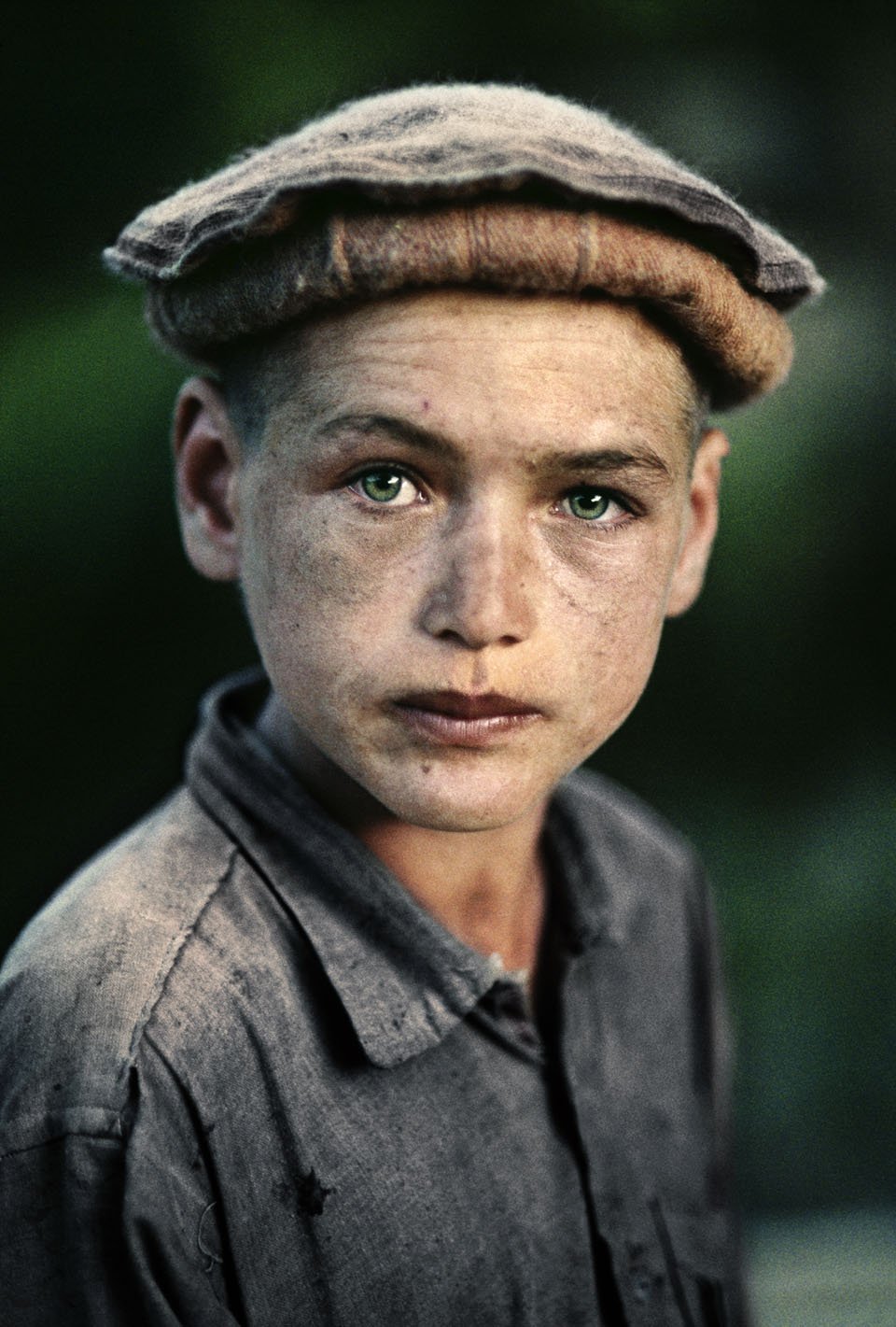 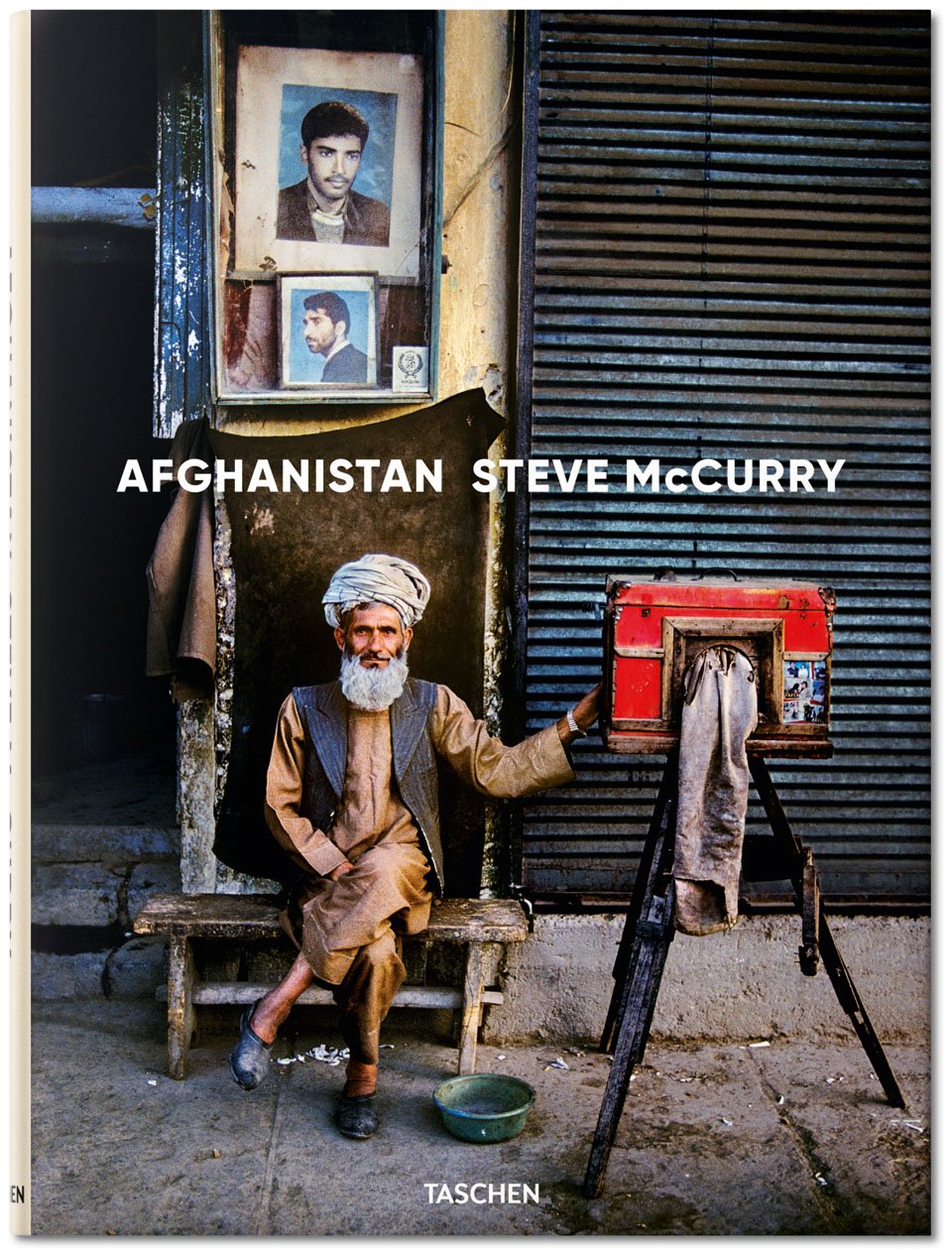 Afghanistan is published by Taschen, and available now.

Linkedin
RELATED ARTICLES
OTHER ARTICLES
After building his reputation covering the US civil rights movement in the 1960s, the photographer went on to produce some of the most enduring images of the past century.
After blocking the Scottish government’s gender recognition reform bill, Westminster is now devising further changes to the law to make it harder for trans people to self-identify.
A new film from Berghaus traces the story of Adam Raja, who left behind a turbulent upbringing to discover the healing power of climbing.
A new law change is enabling Britain’s donor-conceived children to know the truth about their origins – but campaigners say the fertility industry must do more to protect people.
Social prescribing connects people with non-medical support to improve their health and wellbeing – but some experts worry it’s just a stick plaster solution.
The action took place in response to the 200 asylum-seeking children who were placed in hotels run by the Home Office who have gone missing.