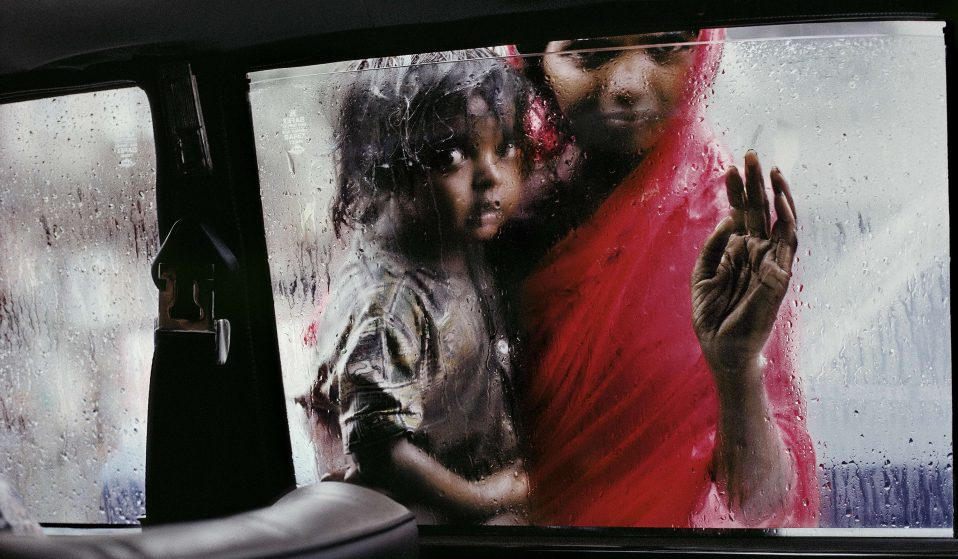 The legendary US photographer reflects on kindness, creative impulses and his four-decade career behind the lens.

The legendary US photographer reflects on kindness, creative impulses and his four-decade career behind the lens.

American photographer Steve McCurry has faced bandits and burglars, battlefields and bombs, a drowning and plane crash, arrests and accidents — all in the name of getting the photograph. Over the past 40 years, the intrepid artist has traversed the globe creating an archive of indelible images of people, places and moments.

Now, he has teamed up with his sister Bonnie McCurry to create Steve McCurry: A Life in Pictures (Laurence King), a tour-de-force through four decades of work, including 100 never-before-published gems shown for the first time. McCurry’s journey is detailed throughout the book, providing an intimate view of the man behind the lens.

“I compare photography to food, air, and sleep,” McCurry says, with a laugh. “I can’t imagine myself saying, ‘Well, I am 68 years old and I have been eating for so many years. It was fun, I enjoyed it, but now it’s time to take a break from that.’” 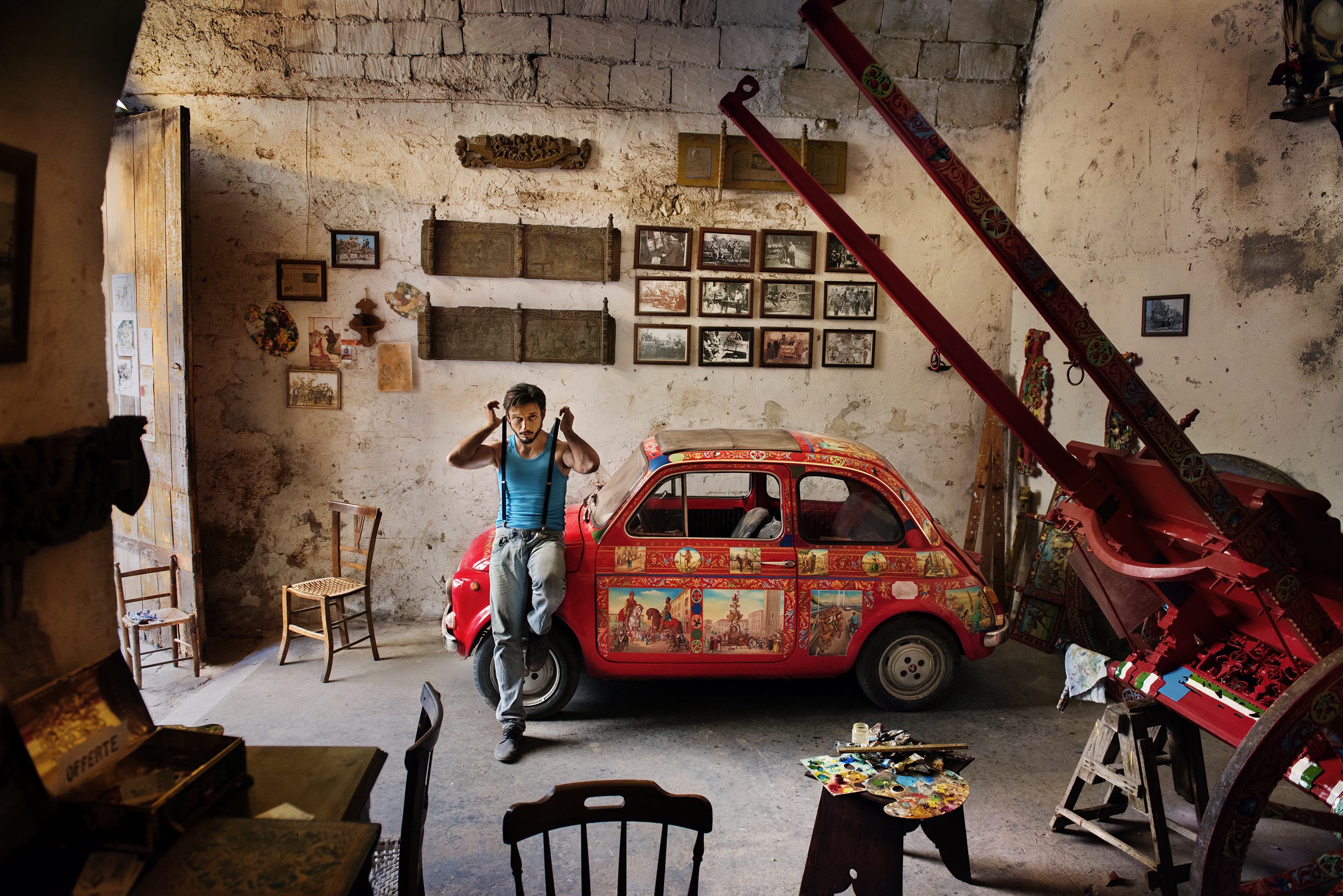 “This creative energy, this impulse, is what gives us purpose, pleasure, joy, happiness and love. You wouldn’t want to stop any more than you’d want to stop eating or breathing. It’s a vital part. It’s our passion. For me, it’s something I would never want to stop doing.”

Complex realities and universal truths flow throughout McCurry’s photographs, as his connections with his subjects transcend the limitations of language while underscoring the fundamental power of respect. In his travels, the artist seeks out the landscape of daily life, of the people in an unguarded moment when the mask is off, and the true spirit is free to emerge.

“If you are somewhere in the world and there’s a smile or an act of kindness, some kind of a joke that’s shared, these are things that break the ice between people despite not sharing a language or culture,” he says. “If you go into a shop or a home and you are respectful, we all respond to that. It’s a basic way to communicate with people, and it’s what we need more of in the world.” 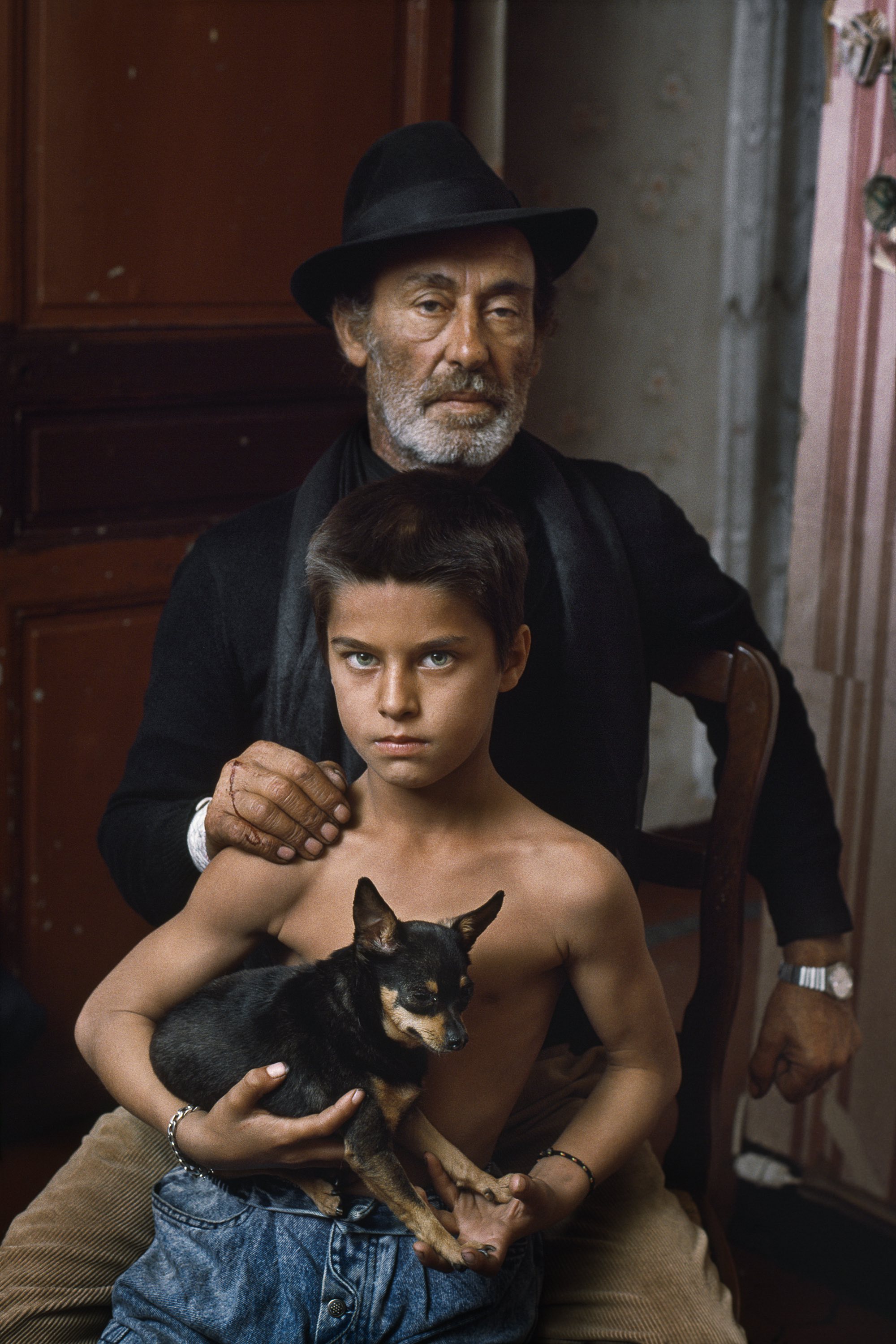 His sensitivity to his subjects and their lives has informed his approach from the beginning of his career, first documenting the aftermath of the 1977 Johnstown floods to his arrival in Afghanistan in 1979, where he moved with the Mujahideen. Months later, when the Soviets invaded, McCurry’s photographs were picked up by magazines around the globe, launching his career and sending him on incredible journeys around the globe.

When selecting new images for the book, McCurry enjoyed the pleasure of rediscovering days long gone by. “Maybe 35 years ago I was in a hurry and I didn’t do a complete selection and overlooked these photos for whatever reason,” he adds. “It’s fun to go back and look, to relive those moments and find pictures that in the passage of time have become more historic. We look back and we see the difference of how we once were.” 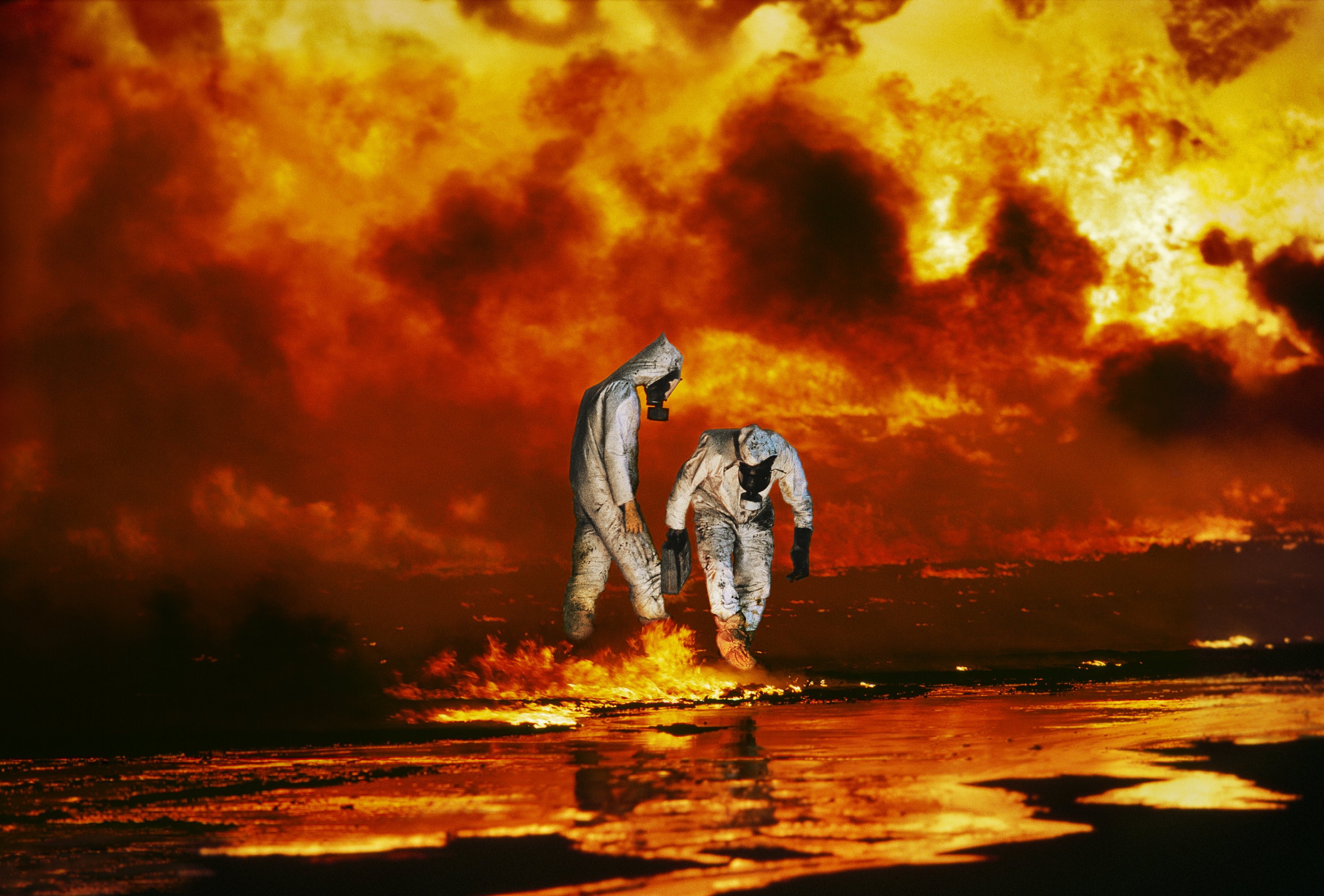 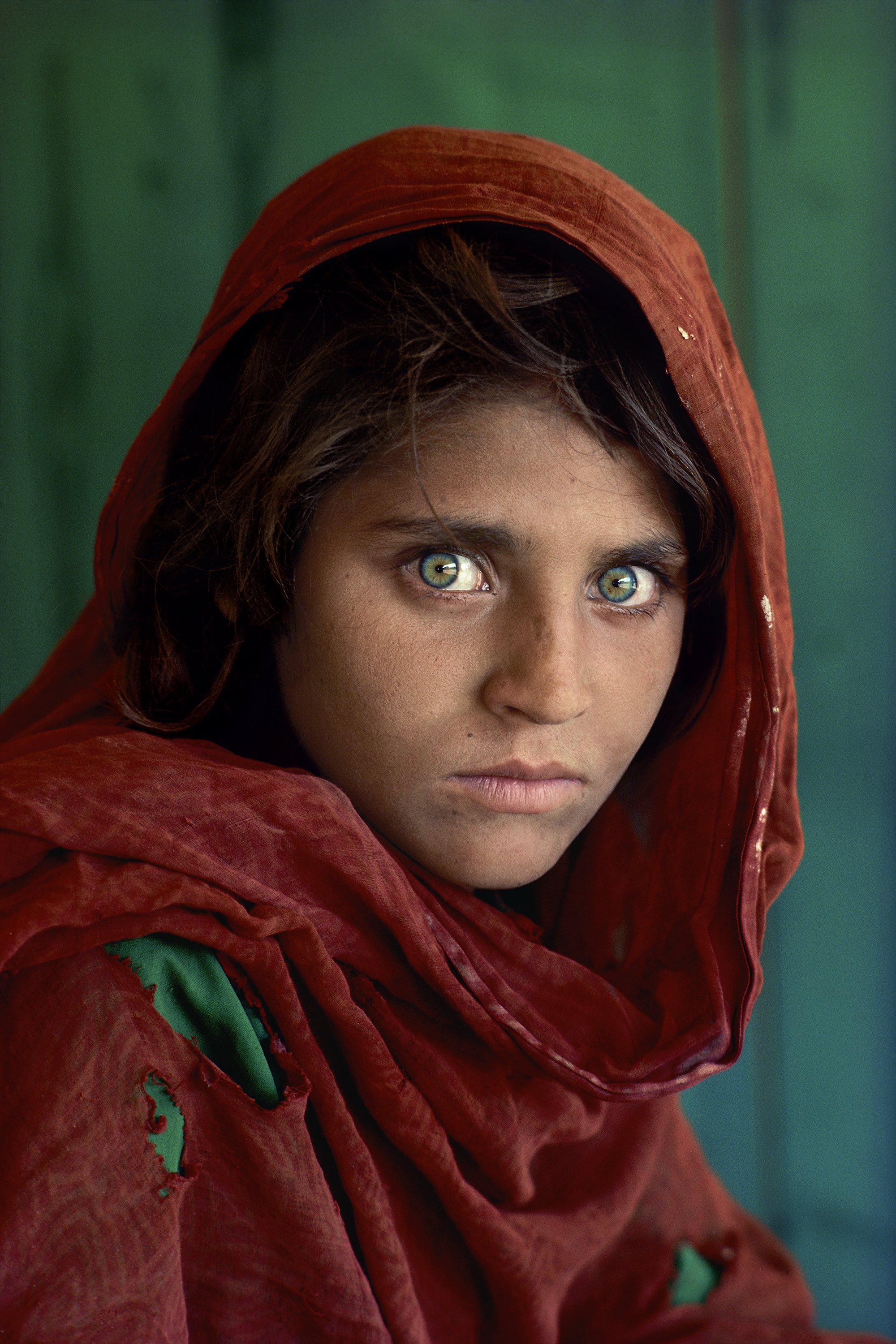 Steve McCurry: A Life in Pictures is available now on Laurence King.

Linkedin
RELATED ARTICLES
OTHER ARTICLES
The author discusses her new memoir, which offers a sobering reflection on the racism and otherness she’s experienced along with a joyful celebration of her culinary heritage.
A series of photos by the late Jerry Dantzic taken in 1957 show a tender side to the iconic Jazz musician.
Students are being left to languish in unsafe housing, in some cases leading to serious health complications.
Photojournalist Fiora Garenzi spoke with people still living in Eastern Ukraine, an area which seen some of the heaviest fighting since the war began.
A new series of photos by Johny Pitts shines a light on communities and subcultures that have all too often been overlooked.
Last week, Tower Hamlets council removed its nudity-restricting licensing conditions in a huge win for London’s kink community.