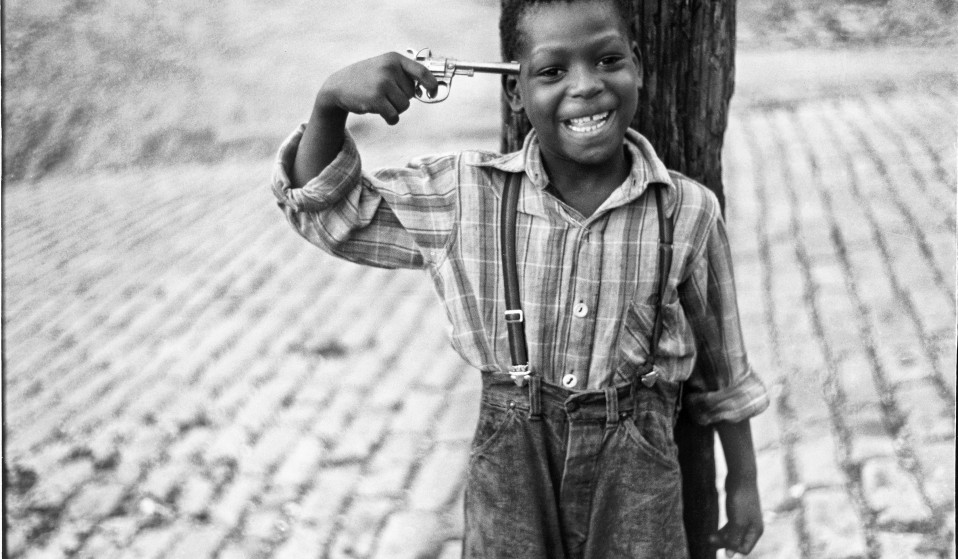 Despite being shot almost half a century apart, Matt Black and Elliott Erwitt’s monochromatic photos of the US operate in graphic tandem.

Despite being shot almost half a century apart, Matt Black and Elliott Erwitt’s monochromatic photos of the US operate in graphic tandem. Now, for a new Magnum exhibition, they are placed alongside each other.

In 2015, Matt Black left his home in California’s Central Valley to embark on a trip that took him 88,0000 miles across 46 US states, photographing communities whose poverty rates were in excess of 20 per cent.

The project – The Geography of Poverty – was a graphic depiction of inequality and hardship in the United States, told through a succession of distinctive, black and white portraits. For the series, Black was awarded the Robert F. Kennedy Journalism Award, as well as the W. Eugene Smith Memorial Prize.

Now, as part of a new exhibition courtesy of Magnum titled American Black and White, Black’s images will appear alongside historic photos of the city of Pittsburgh, taken by iconic, monochromatic storyteller Elliott Erwitt. 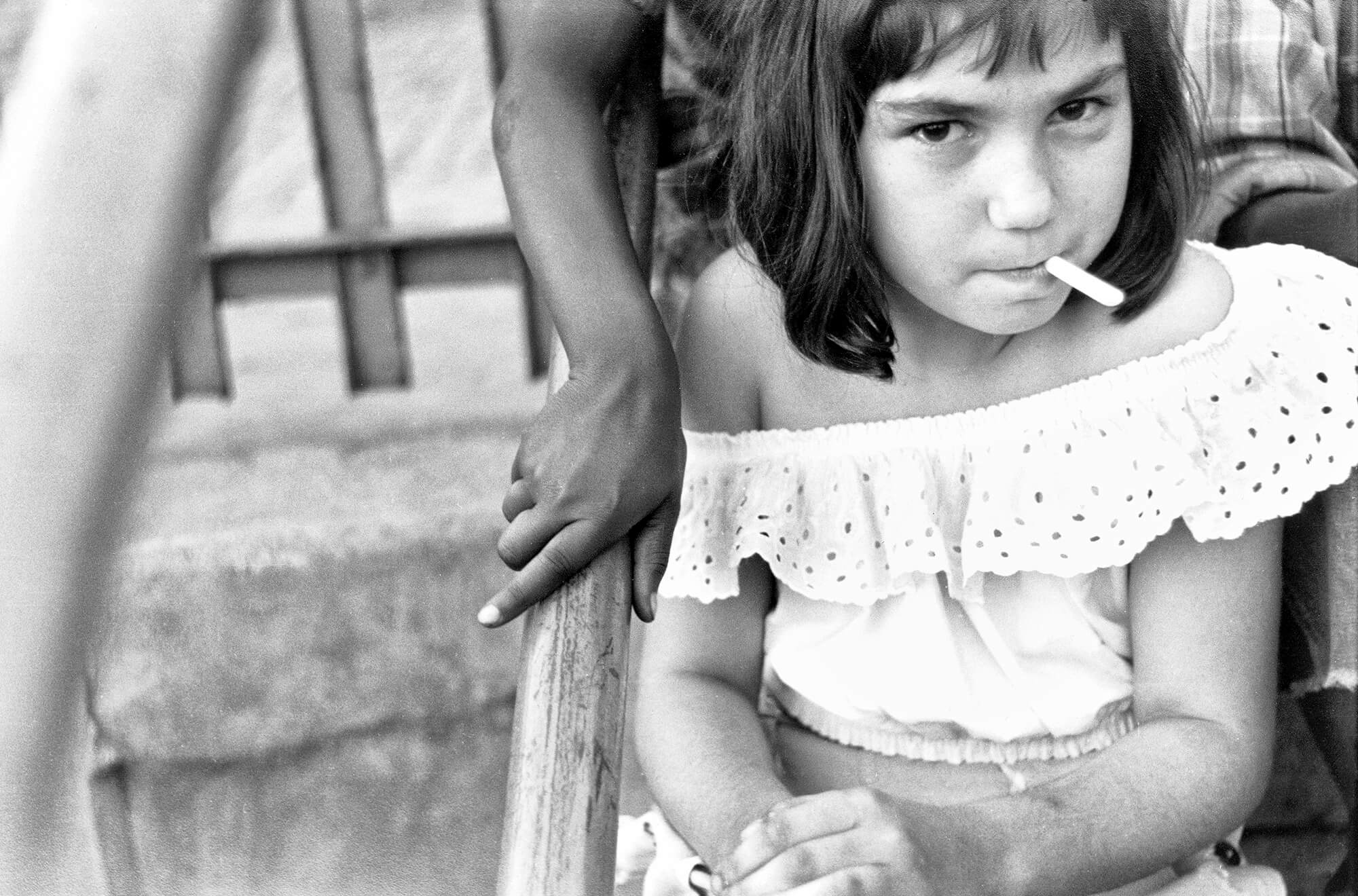 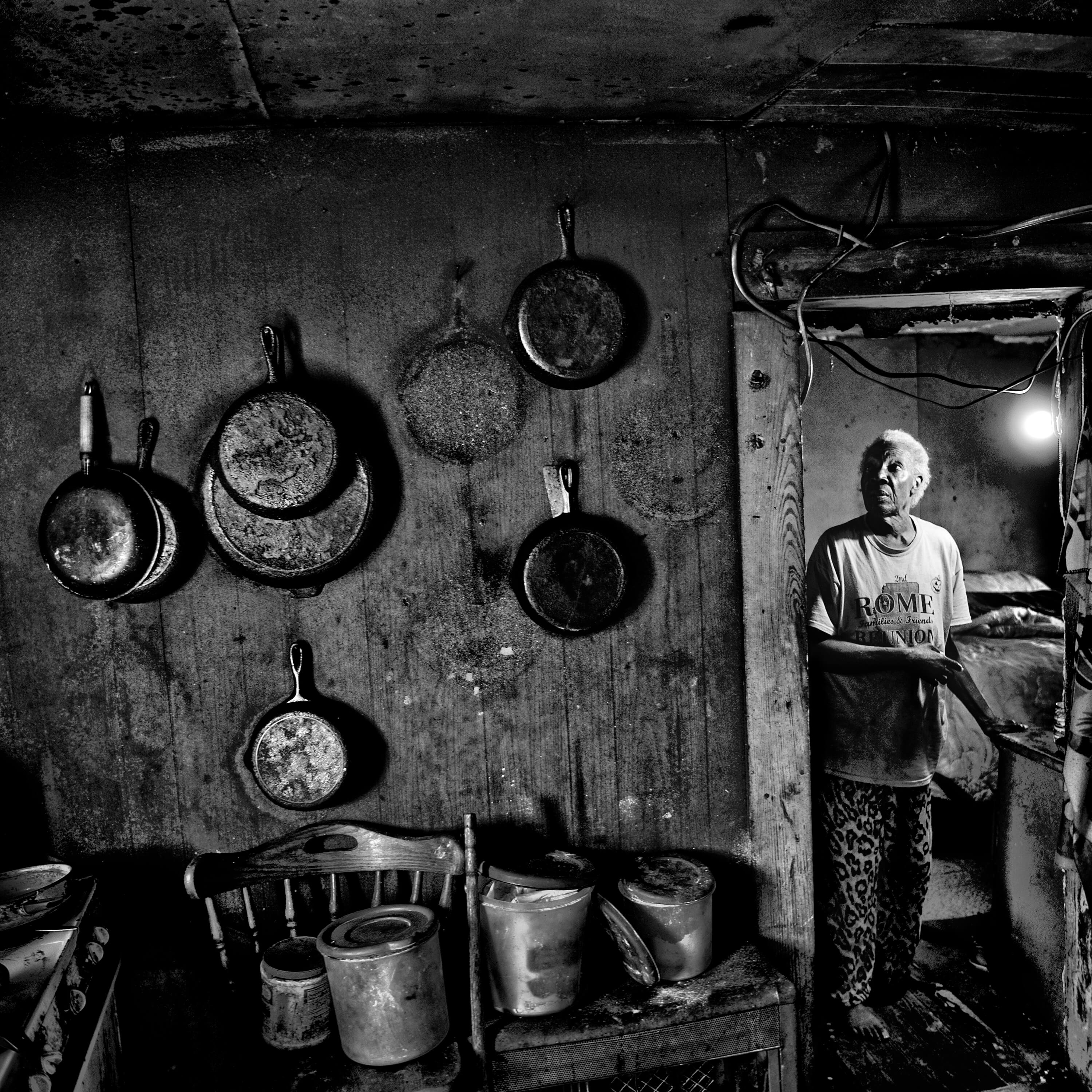 Recently discovered after being held at the Pennsylvania Department of the Carnegie Library of Pittsburgh for decades, Erwitt’s images – taken in the ’50s – operate in striking tandem to Black’s, despite being shot half a century apart. As the GOP Tax Bill continues to make its way through US Congress, the works take on a special kind of resonance when placed alongside each other in the modern day.

“The forces driving inequality have grown exponentially,” Black tells Huck. “There seems to be a certain zealotry and hatred behind it now.”

“The stigma has deepened. Poverty is an expression of power:  it’s man-made and deliberate and reflects the culture in which it exists.  That’s my starting point.  All of those forces are only gathering strength now.” 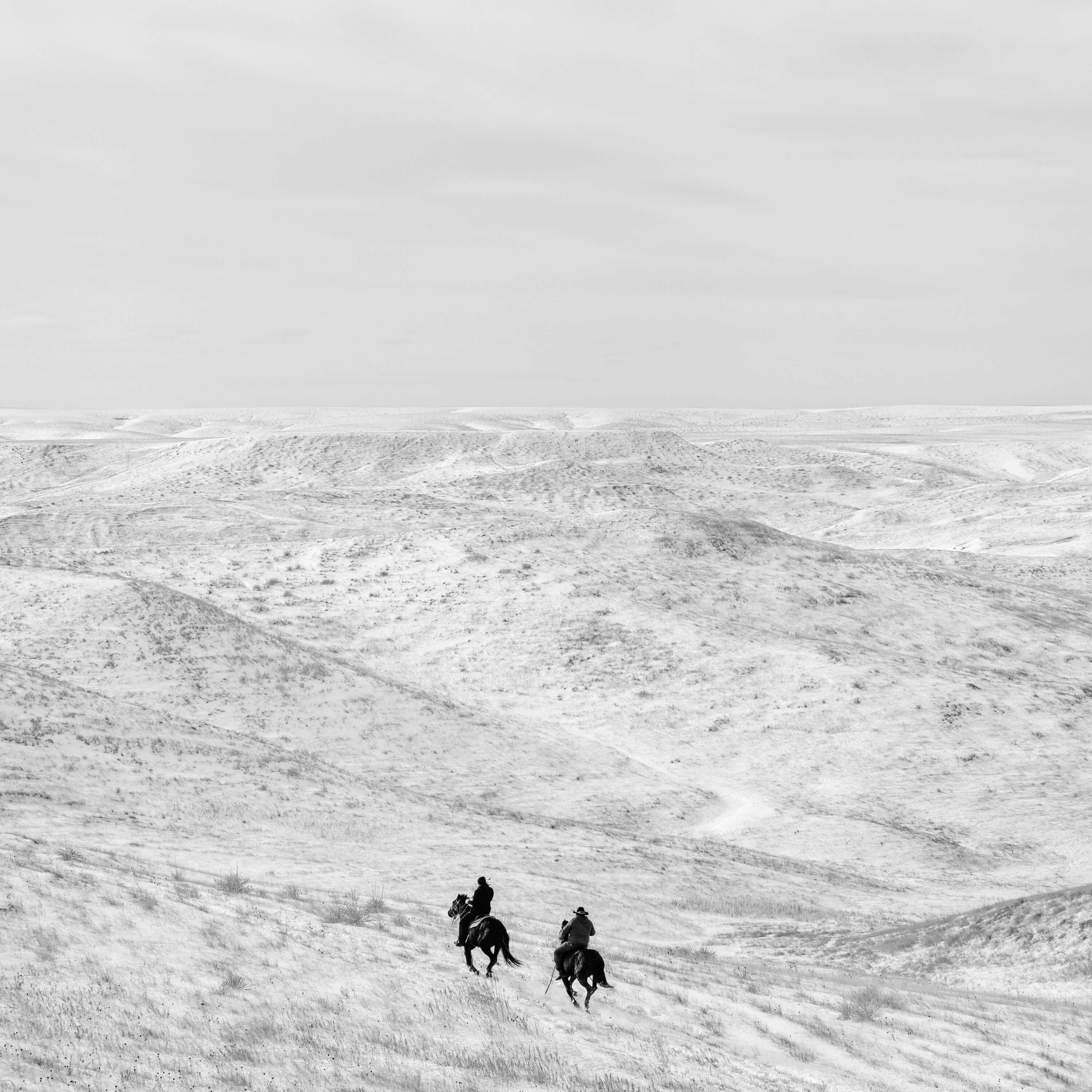 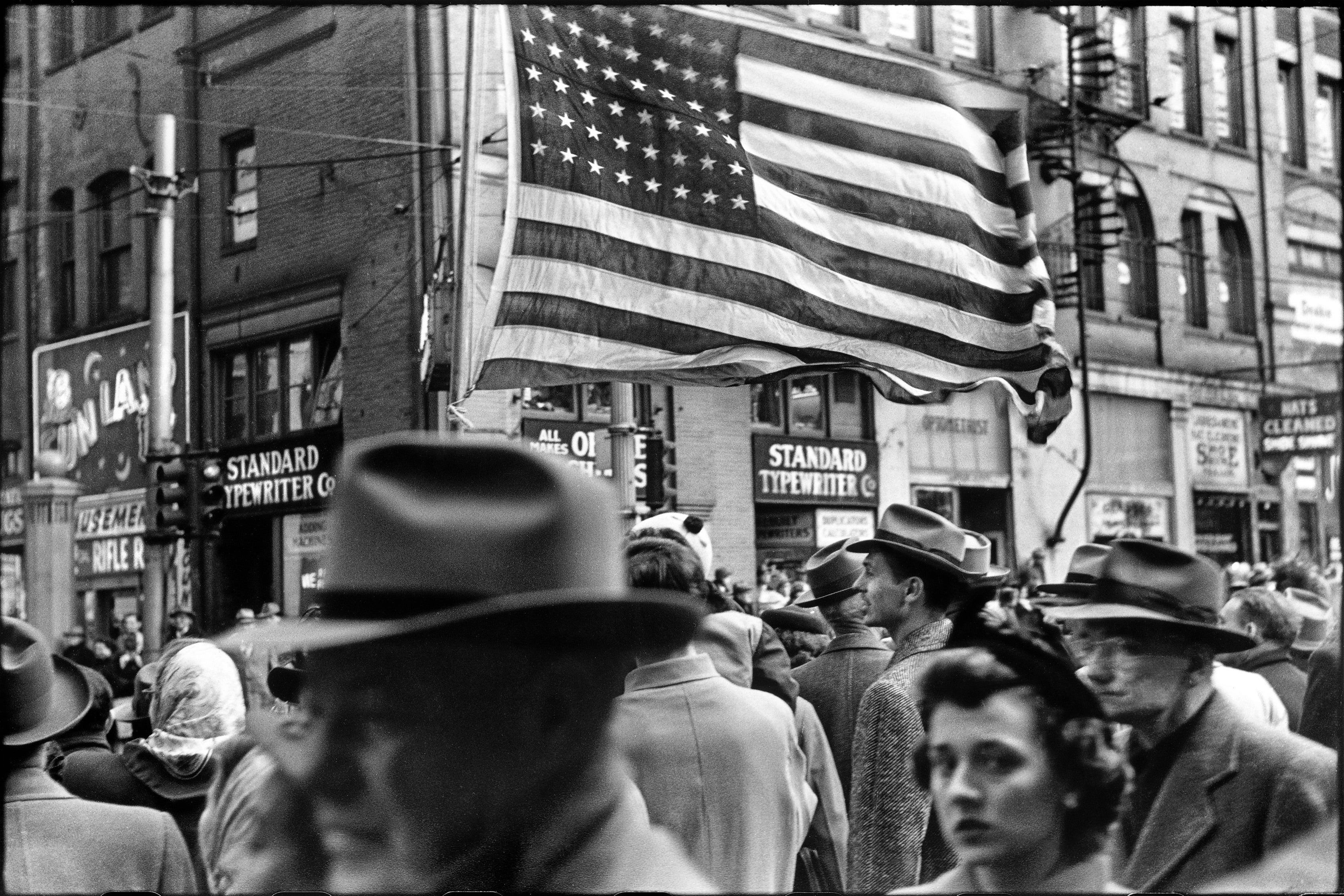 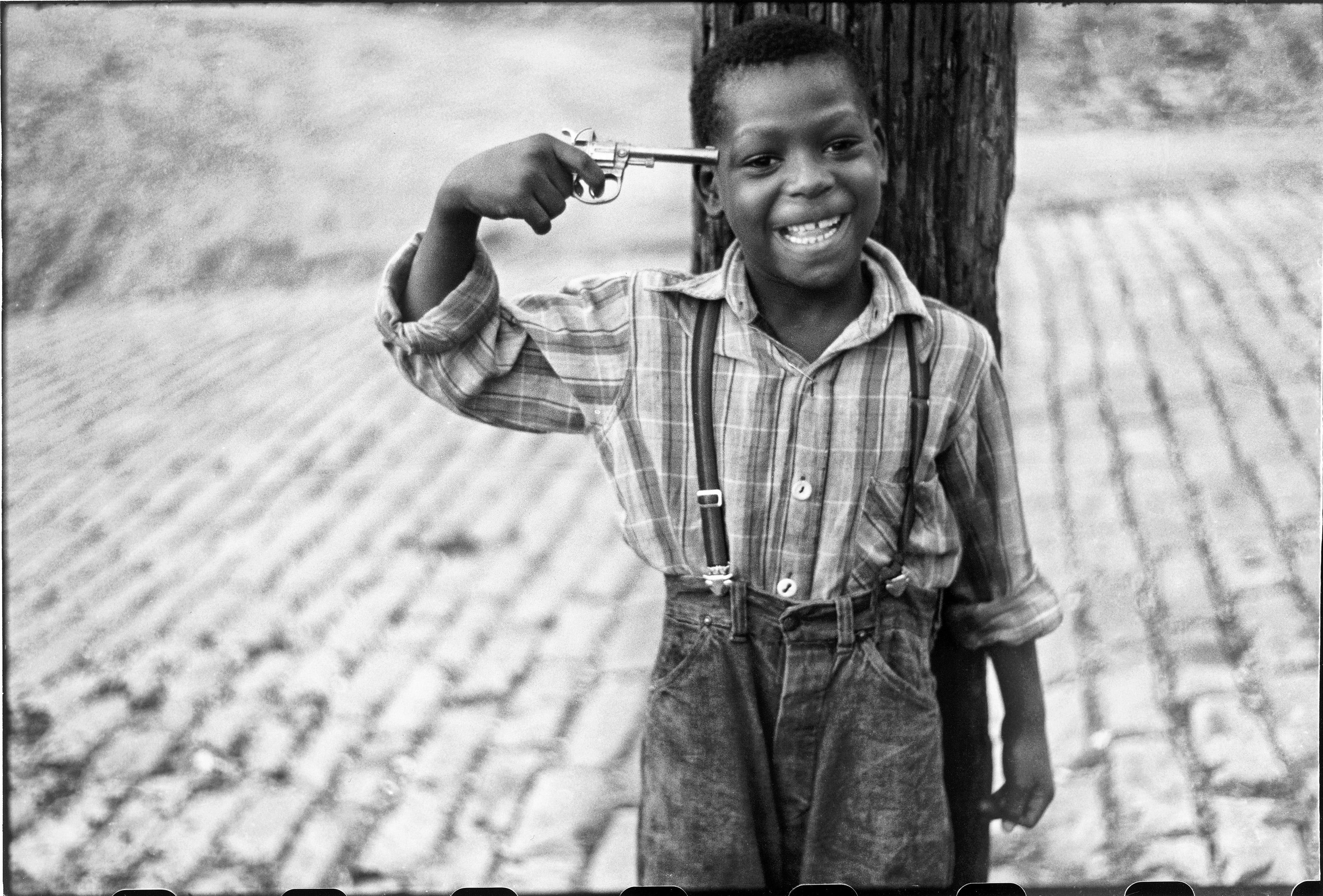 Linkedin
RELATED ARTICLES
OTHER ARTICLES
To mark the anniversary of the mass trespass of Kinder Scout, a group of hikers came together with the intent of creating a new, fully inclusive culture for rural spaces.
The failure to hold landlords to account is denying tenants their basic dignity, writes Bella Saltiel.
The author discusses her blistering new novel about history, revolution and queer love.
The government is scrapping the Human Rights Act in a move that will hit marginalised people hardest.
From the Yakuza to a biker gang, Bruce Gilden recounts capturing Tokyo and Osaka in the ‘90s.
The revered showbiz chronicler recalls his journalistic beginnings, documenting subcultural scraps in the ’80s.