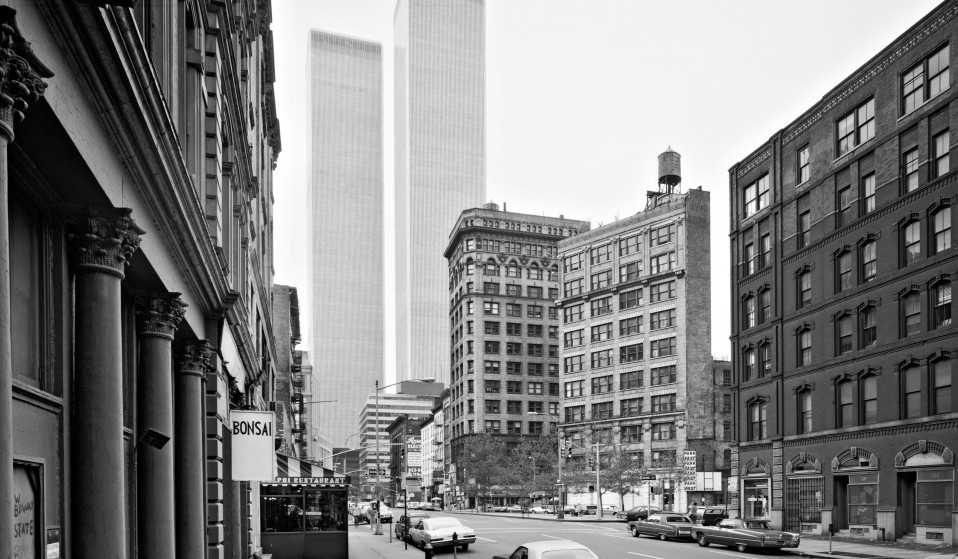 In his new book, photographer Philip Trager celebrates the dramatic dignity and spirit of the city during one of its most troubled eras.

In his new book, photographer Philip Trager celebrates the dramatic dignity and spirit of the city during one of its most troubled eras.

In 1970, Daniel Patrick Moynihan convinced the Nixon White House to support a policy of “benign neglect,” wherein basic government services were systemically denied to cities across the United States with large African-American and Latinx populations.

New York City quickly became the nation’s most famous victim of “urban blight” at the hands of the state. The city teetered on the edge of bankruptcy as manufacturers fled en masse, while landlords hired arsonists to torch their buildings knowing they could get more money from insurance than they could from resale. The city fell into desolate and desperate straits. Yet within this horrific landscape, New York maintained its dignity and strength, becoming the site for the most explosive cultural movements of the late 20th century.

The city’s landmark buildings and dramatic vistas were a symbol of the potent energy that lay within, a vision that spoke to American photographer Philip Trager. He and his wife Ina packed a view camera and two tripods into their Jeep Commando and drove into Manhattan from Connecticut, where they lived at the time. 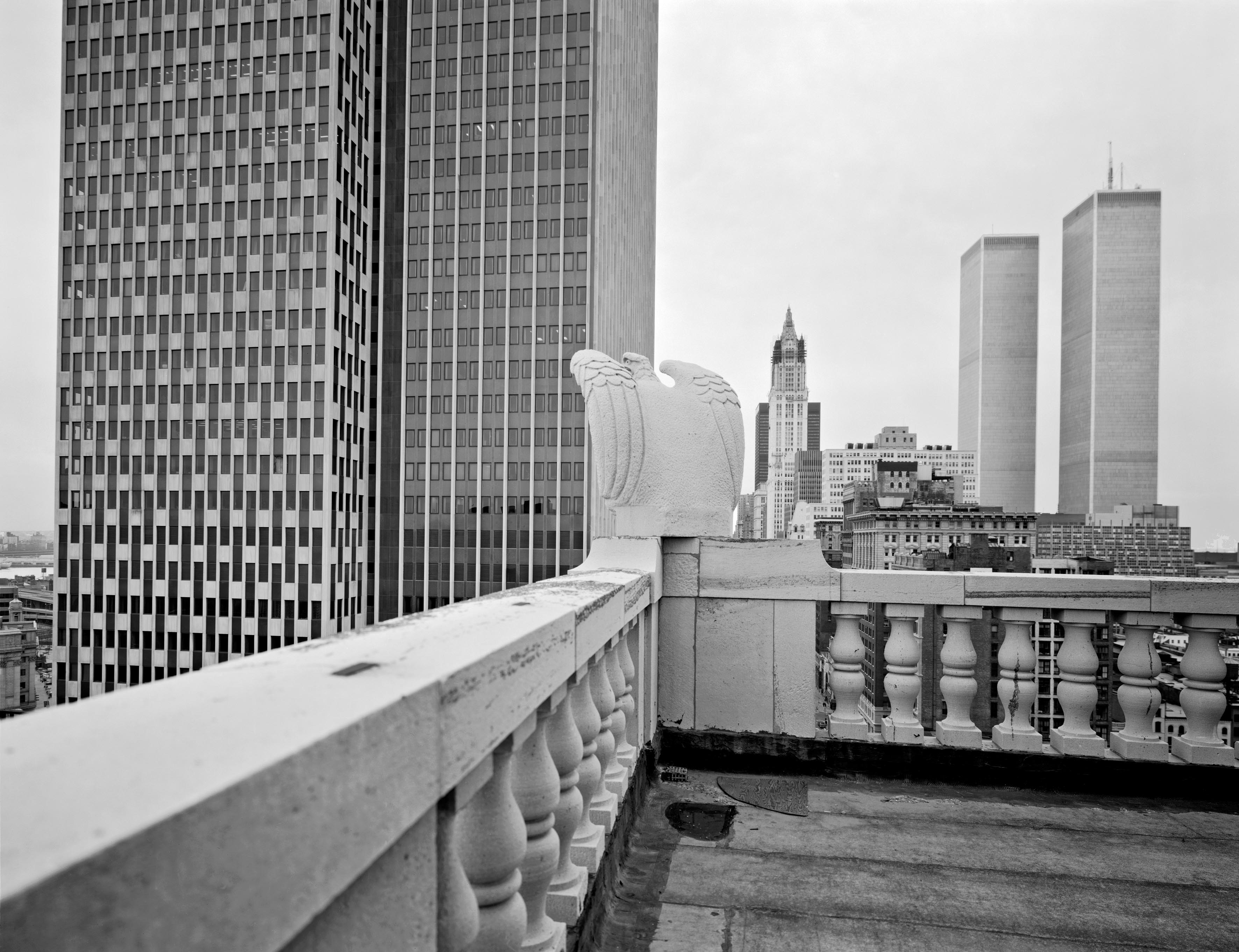 Carefully scouting out locations that spoke of the city’s complex, dynamic, and varied architecture, Trager created a striking portrait of the city by photographing some its most historic landmarks and views, from a close up of the Cathedral Church of St. John the Divine to the World Trade Towers as seen from half a mile away.

“When you photograph intensely in a city you begin to feel as if you are a part of it. In a way, the streets get into your heart and head,” Trager tells Huck. “I selected subjects intuitively, choosing buildings and viewpoints that ‘felt right’ viscerally. I did not intend to make a documentary or historical survey, although as the decades have passed the photographs have taken on a documentary aspect.”

The photographs have been collected in New York in the 1970s (Steidl), which features works made from negatives that had been forgotten while Trager was working on his first book in 1980. Taken as a whole, the new book brings us back to a turning point in the city’s history, a time of gutsy glamour just before everything changed. 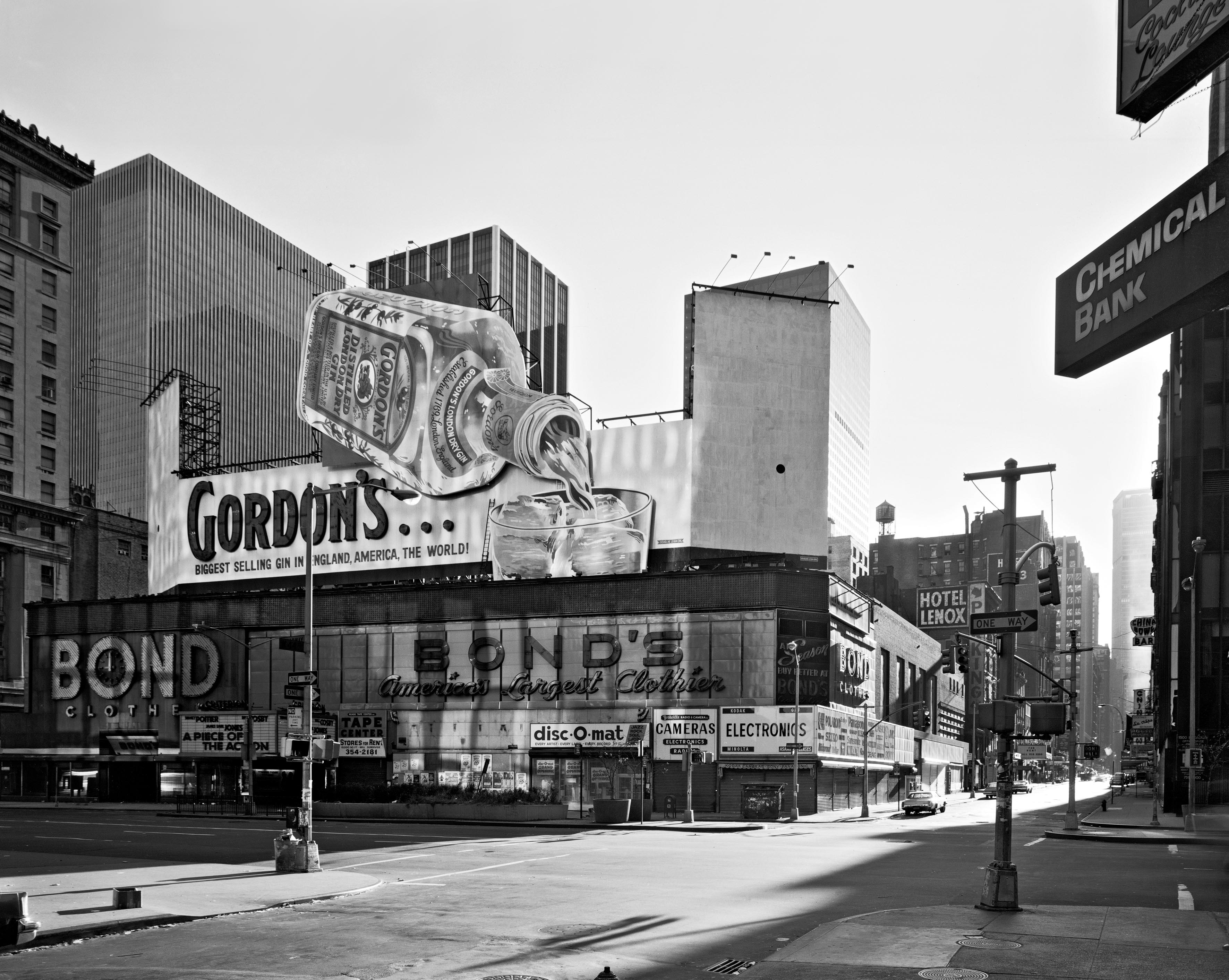 Trager’s sensitivity to the city is evident in every photograph. “I generally would take the light ‘as it came’ but if it was especially bad I would return another time. The light in Manhattan’s streets is often challenging especially in the winter when there are only very short slivers of light in the narrow streets; a slender window of opportunity,” he reveals.

In retrospect, the photographs have taken on new life, becoming records of a world that in many cases no longer exists. “Although New York’s architecture had evolved in the past and I knew that it would change in the future, I didn’t foresee the immense changes that have taken place,” Trager observes.

“Although the city is less gritty now, for me it seems to be not as stimulating visually; less welcoming. Photographs of cities take on a new meaning with the passage of time. I am a little nostalgic for New York in the 1970s.” 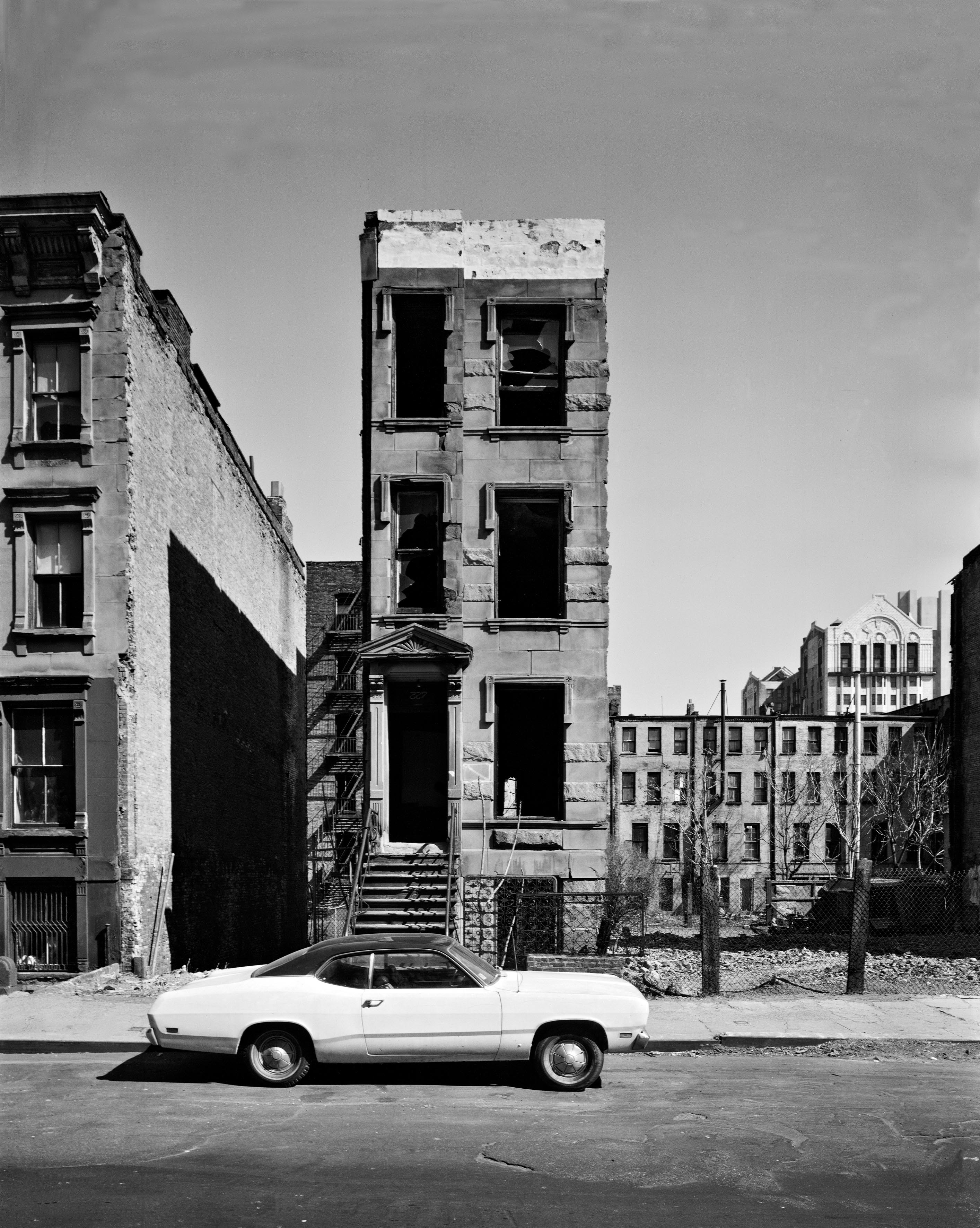 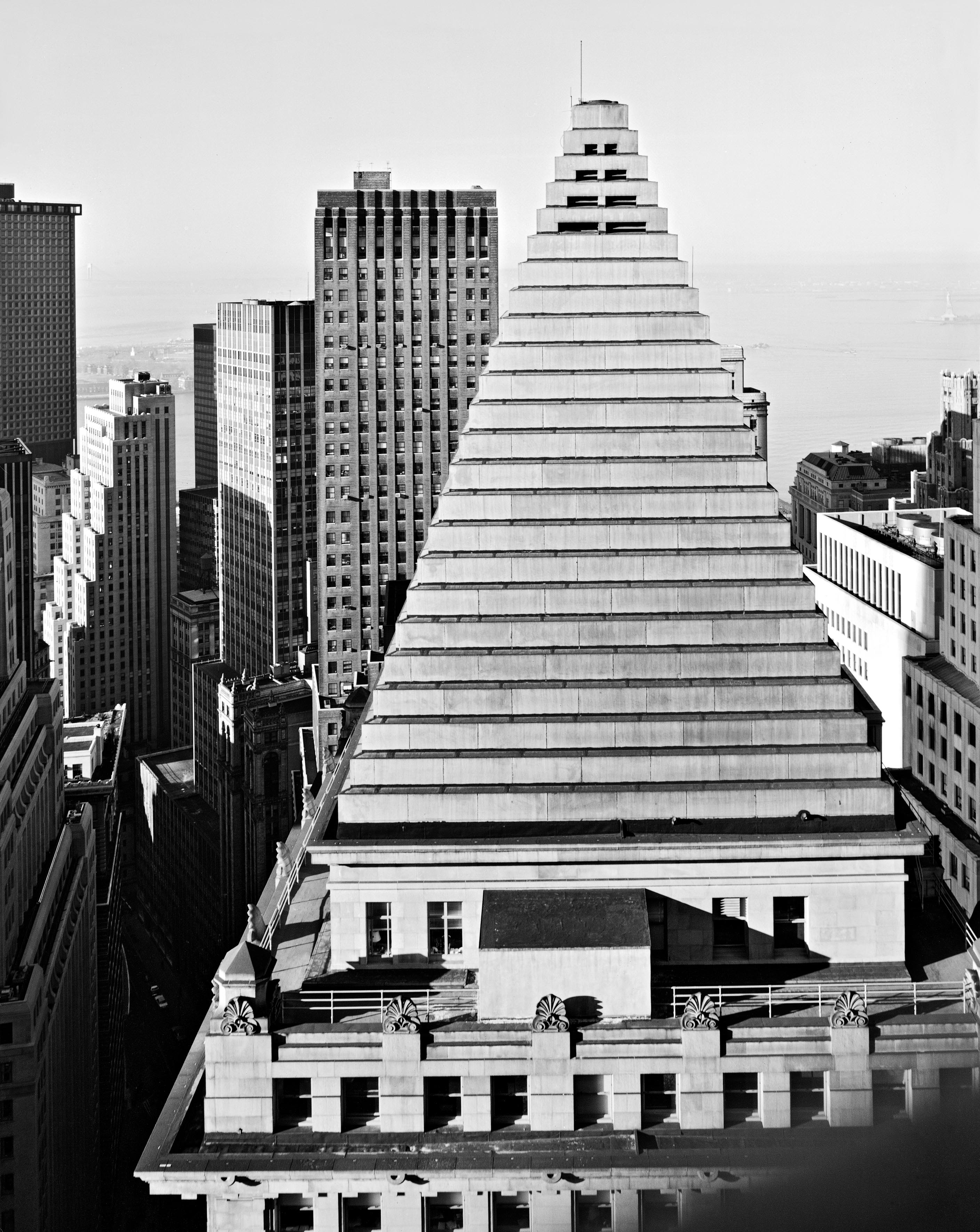 From the Equitable Building, 1978. 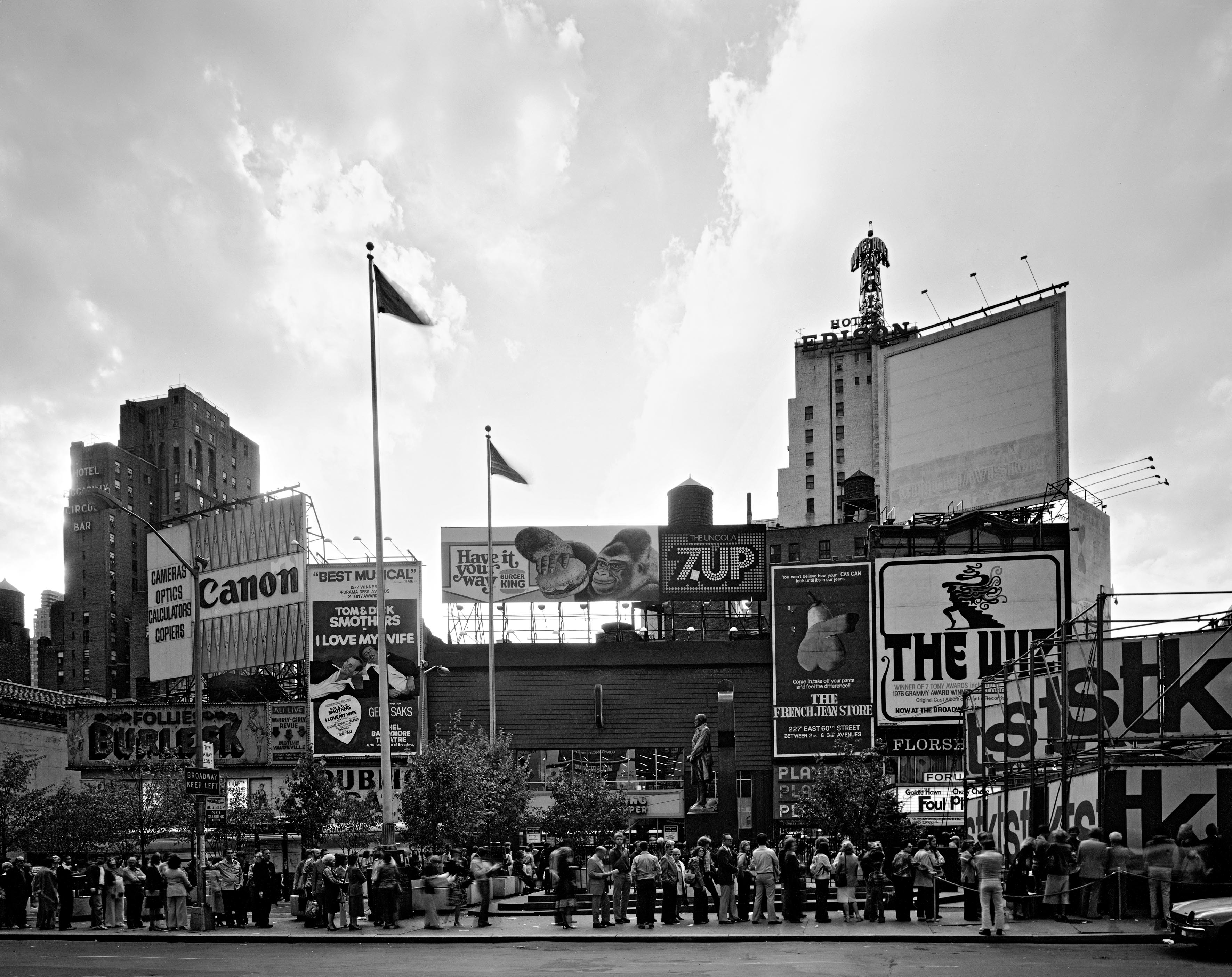 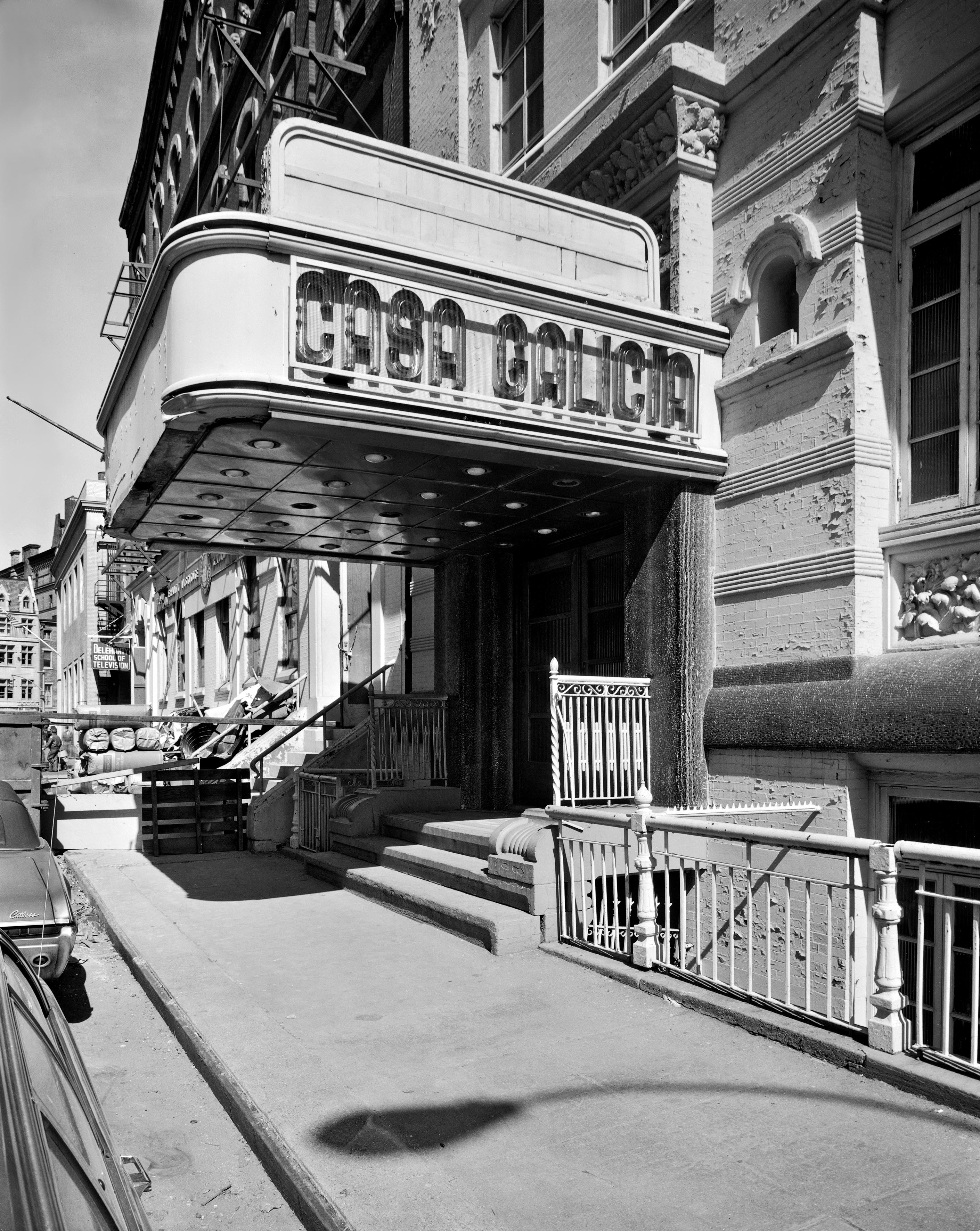 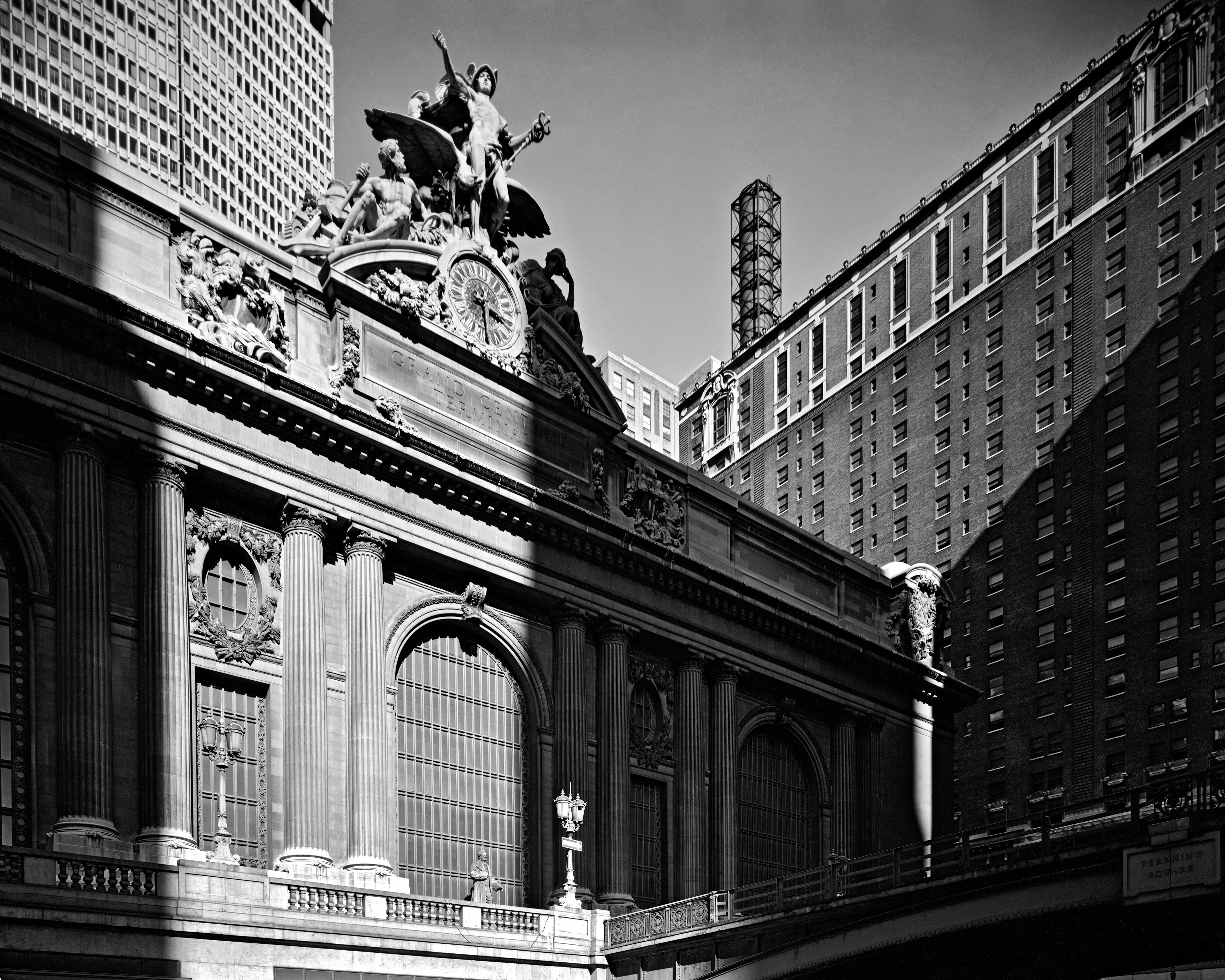 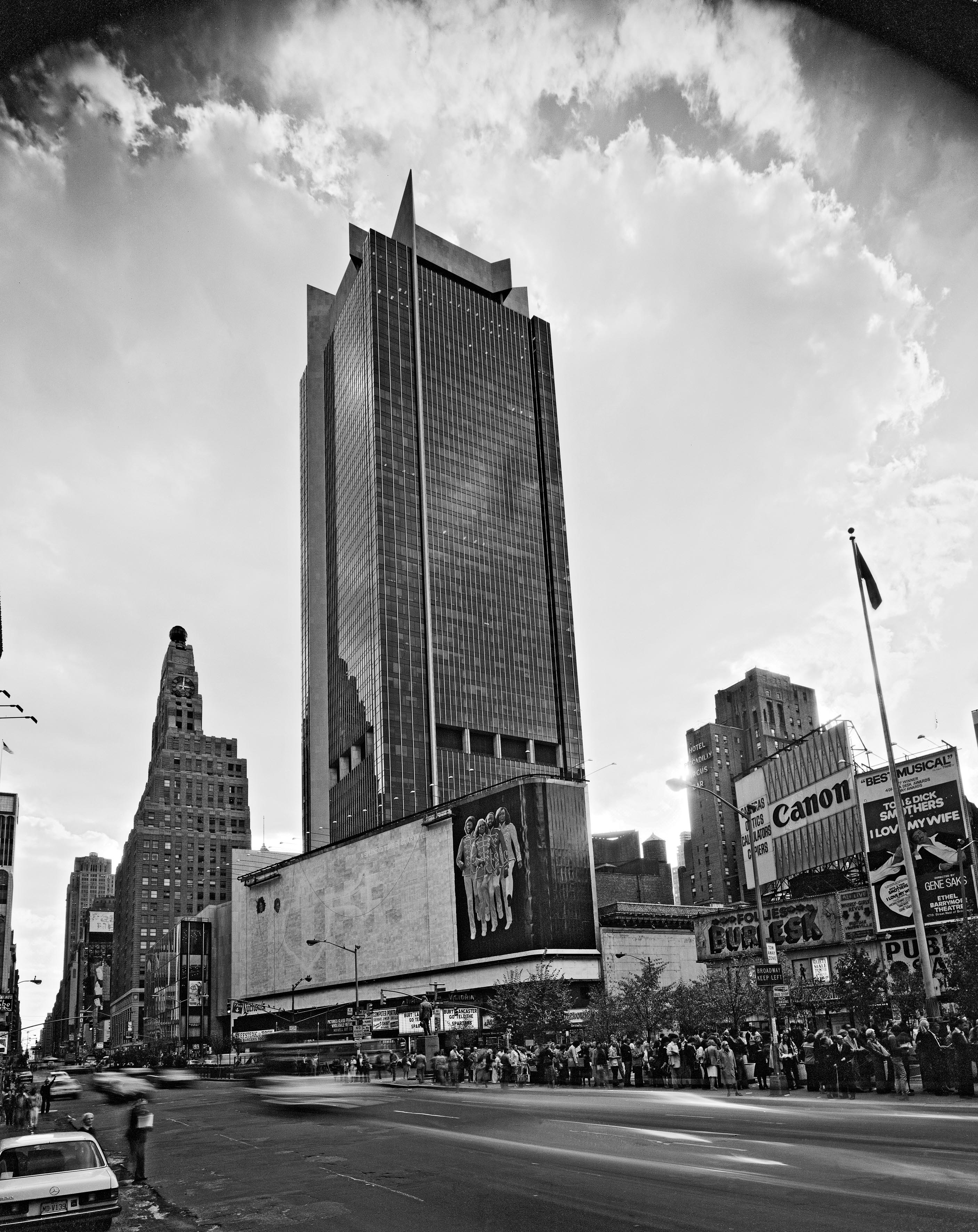 Linkedin
RELATED ARTICLES
OTHER ARTICLES
Social prescribing connects people with non-medical support to improve their health and wellbeing – but some experts worry it’s just a stick plaster solution.
After blocking the Scottish government’s gender recognition reform bill, Westminster is now devising further changes to the law to make it harder for trans people to self-identify.
Tristan O’Neill’s shots of dancers caught in moments of reverie at the height of rave’s golden age are a testament to the UK’s legendary club culture.
Activists and campaigners are fighting back against new laws that would seriously undermine the ability to take industrial action, calling it an attack on fundamental workers' rights.
Filmmaker Laura Poitras discusses her new documentary which traces the remarkable life of the artist-activist and the impact of her battle against the US opioid crisis.
Following the release of his debut single, Deyaz talks battling addiction, dealing with his struggles through music, and building a budding music career from his living room.