Youth Club are working to building a record of teen style and social history, so that our impact on the nation - and on the world - can’t be ignored.

Youth Club are working to building a record of teen style and social history, so that our impact on the nation - and on the world - can’t be ignored.

From the Teddy Boys through to the Mods, Rockers, Punks, Ravers and beyond, it’s in subcultures that British youth have found strength and identity. Coming together around shared dress, music and outlook, they’ve kicked against the walls to announce the presence of new generations no longer content to follow the old ways.

Youth Club is a not-for-profit archive and network of creatives that works to preserve, share and celebrate youth culture history for the benefit of past, present and future generations. Its new Subculture Diary project on Kickstarter is an attempt to serve as a daily reminder of the ongoing relevance of youth culture, containing images that illustrate key dates in youth history, such as the birth of the Teddy Boys, the Mods and Rocker wars, and dates of significant festivals and protests. 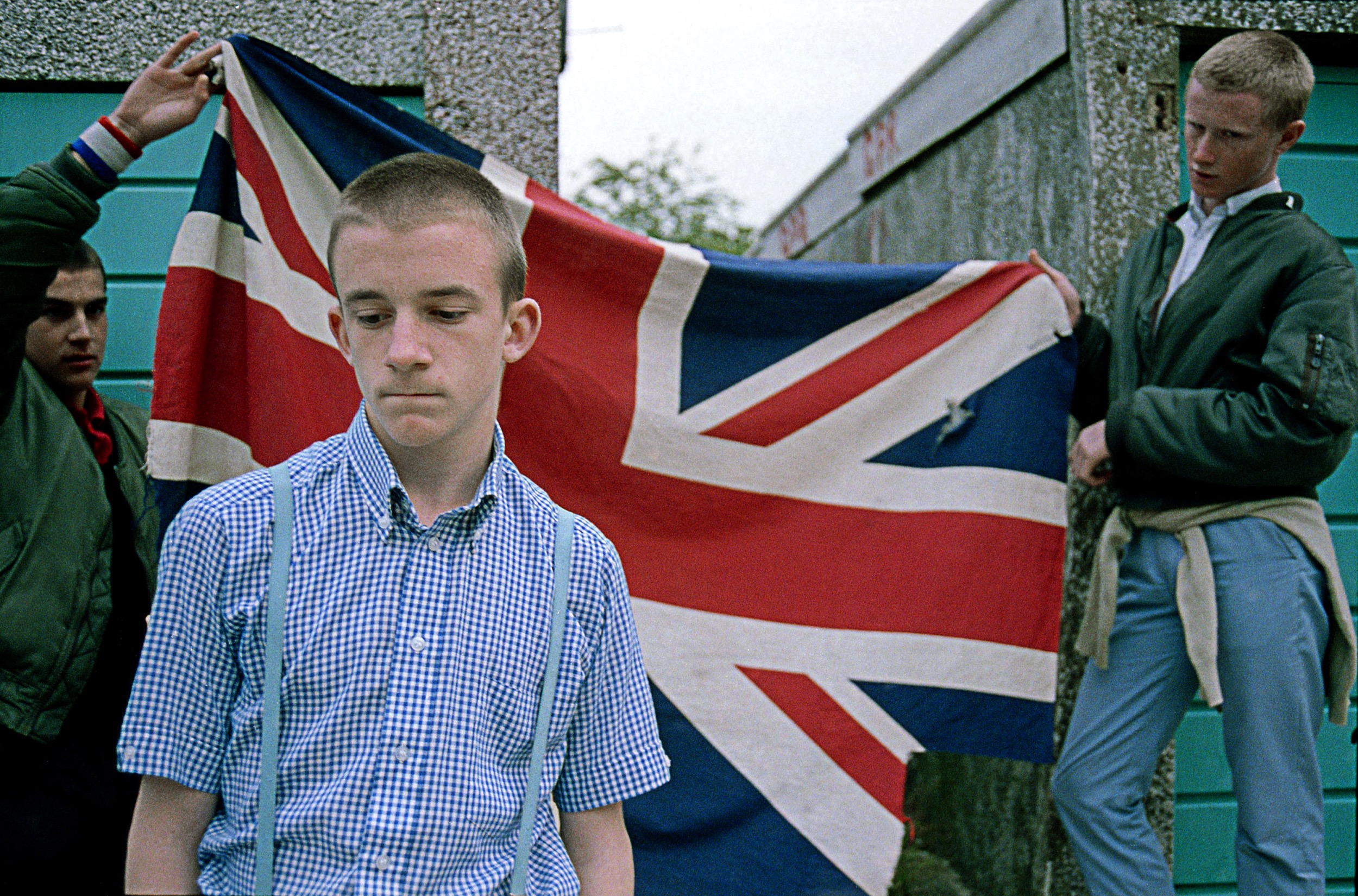 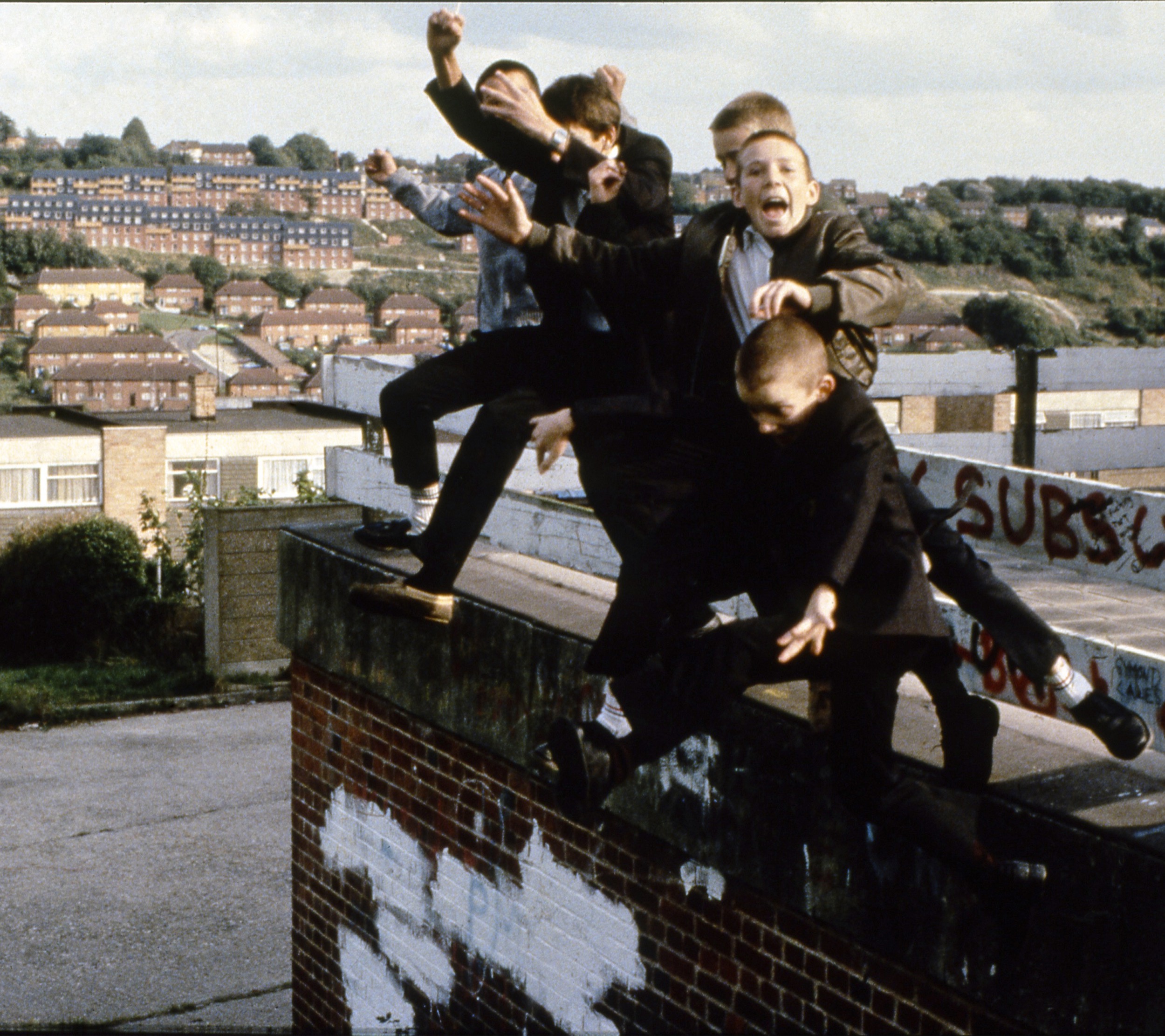 “Culture is worth celebrating, especially youth culture,” explains Jamie Brett, Youth Club’s head of Creative Projects. “The reason that we do this is to celebrate the self-expression and creativity that British culture encourages in young people.”

Youth Club began life as an image library in 2013 and has its roots in Sleaze Nation, founder Jon Swinstead’s pioneering but now defunct DJ/lifestyle magazine. Photographers who have themselves participated in different movements around the world helped assemble a rich collection of images through the magazine.

Developed into a full-fledged archive in 2014, its recognition was given a significant boost through involvement in a 2015 Southbank exhibition on subcultures called One Nation under One Groove. The organisation is working towards opening the world’s first ever Museum of Youth Culture in London, in order to share the fruits of the archive in the most open and engaging way possible. 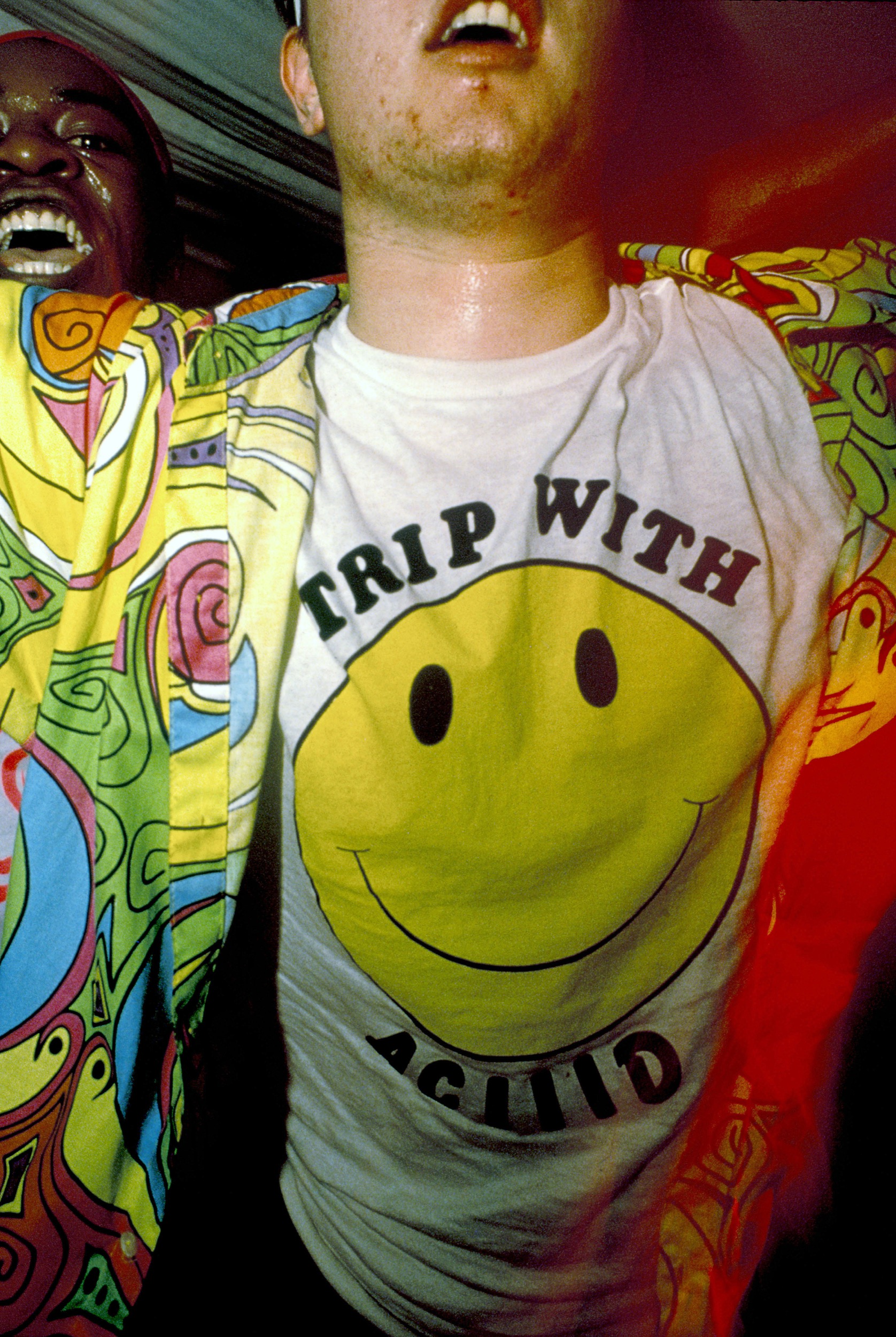 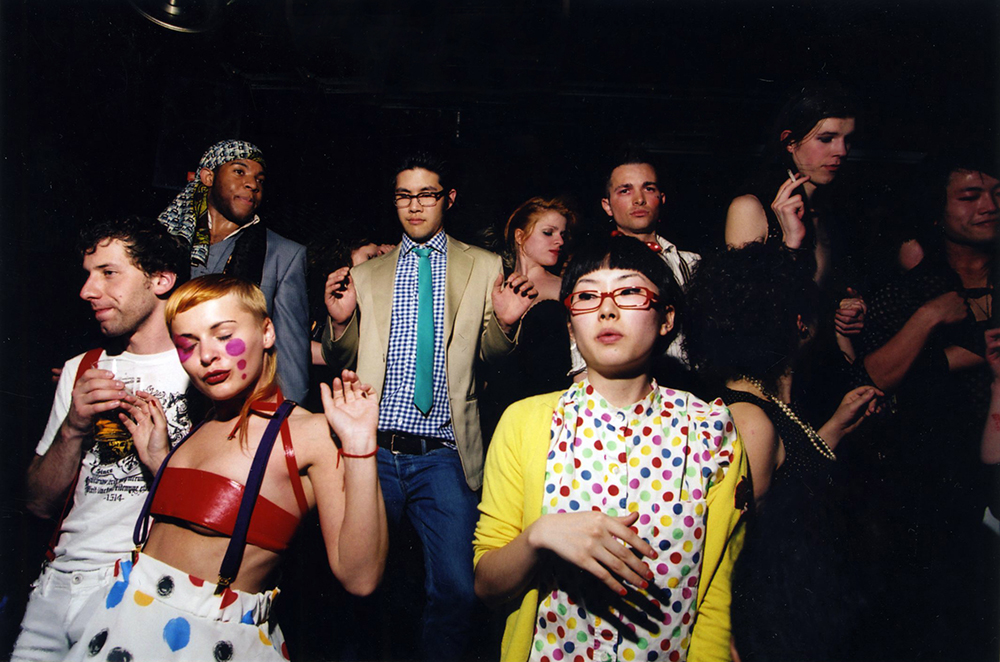 “The way we work with archive is that it has to feel authentic,” Jamie says. “Even though we do things that might be seen as incriminating, we don’t shy from them. Drug taking and underage drinking are undeniable elements in teenage life, and it only makes sense to portray this reality fairly and honestly.”

Grassroots youth movements have long flourished in the UK, but what does Jamie make of the cultures of today? “[There are] more micro movements among younger teenagers aged around 16,” he says. “People are becoming more aware of their politics, more than adults.” 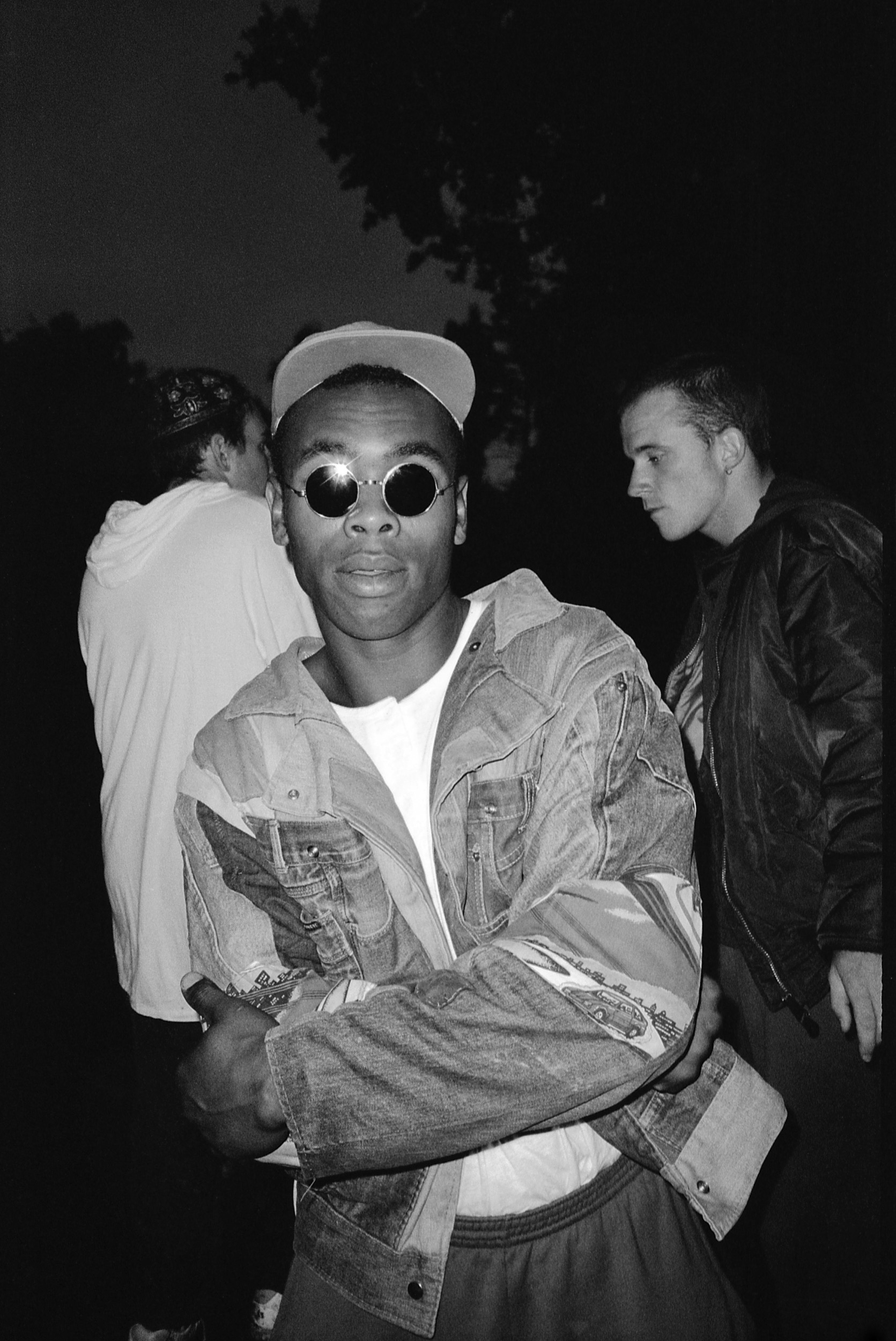 In particular, a new wave of feminist movement is developing in the UK. Young people are more openly expressing themselves and flaunting their affiliations with patches, clothing, through social media or joining organisations such as Anonymous and exercising their right to protest, Jamie says. The globalising quality of the internet has spread movements that could have been narrow or regional affairs, across social groups and borders. 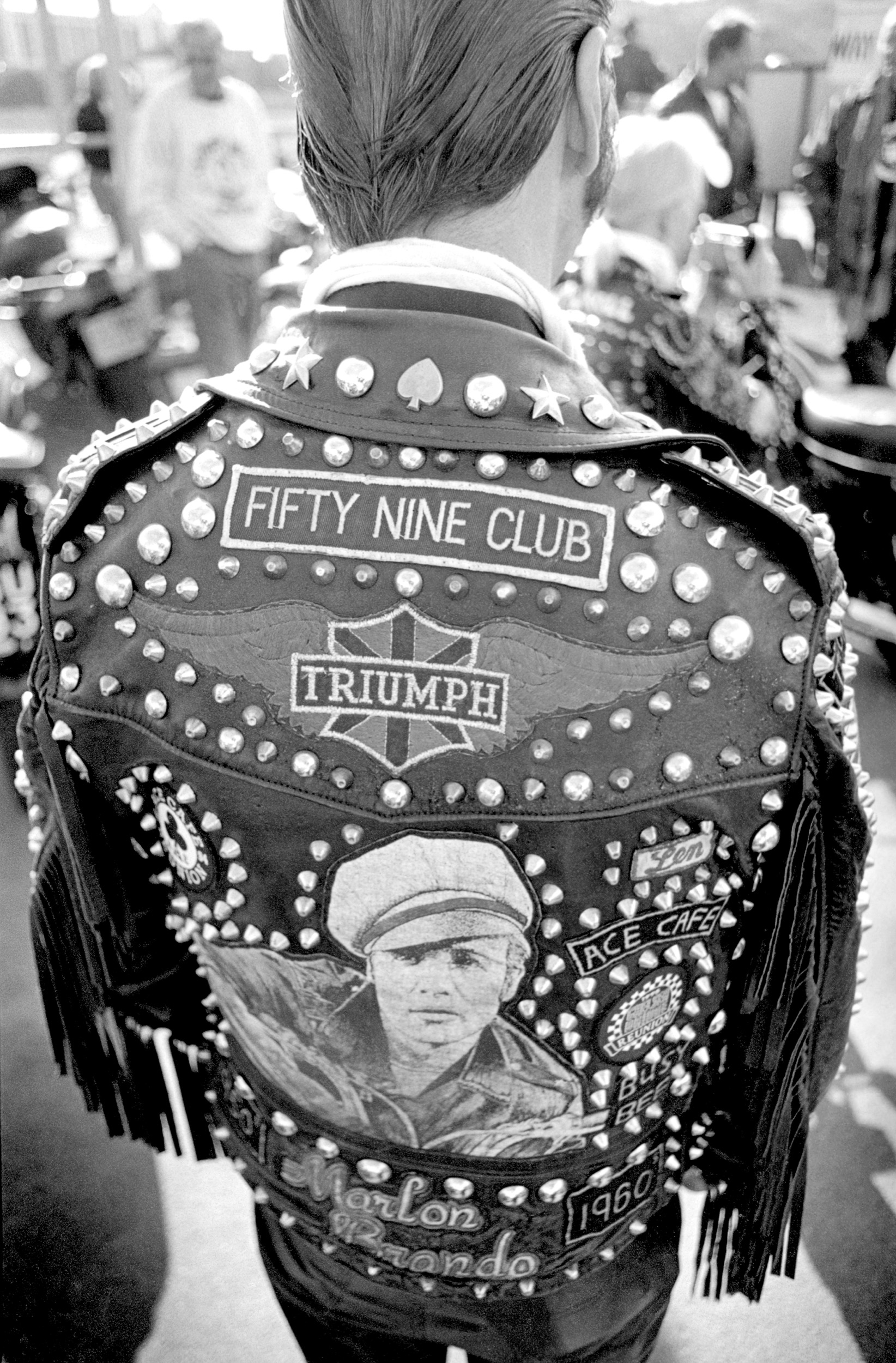 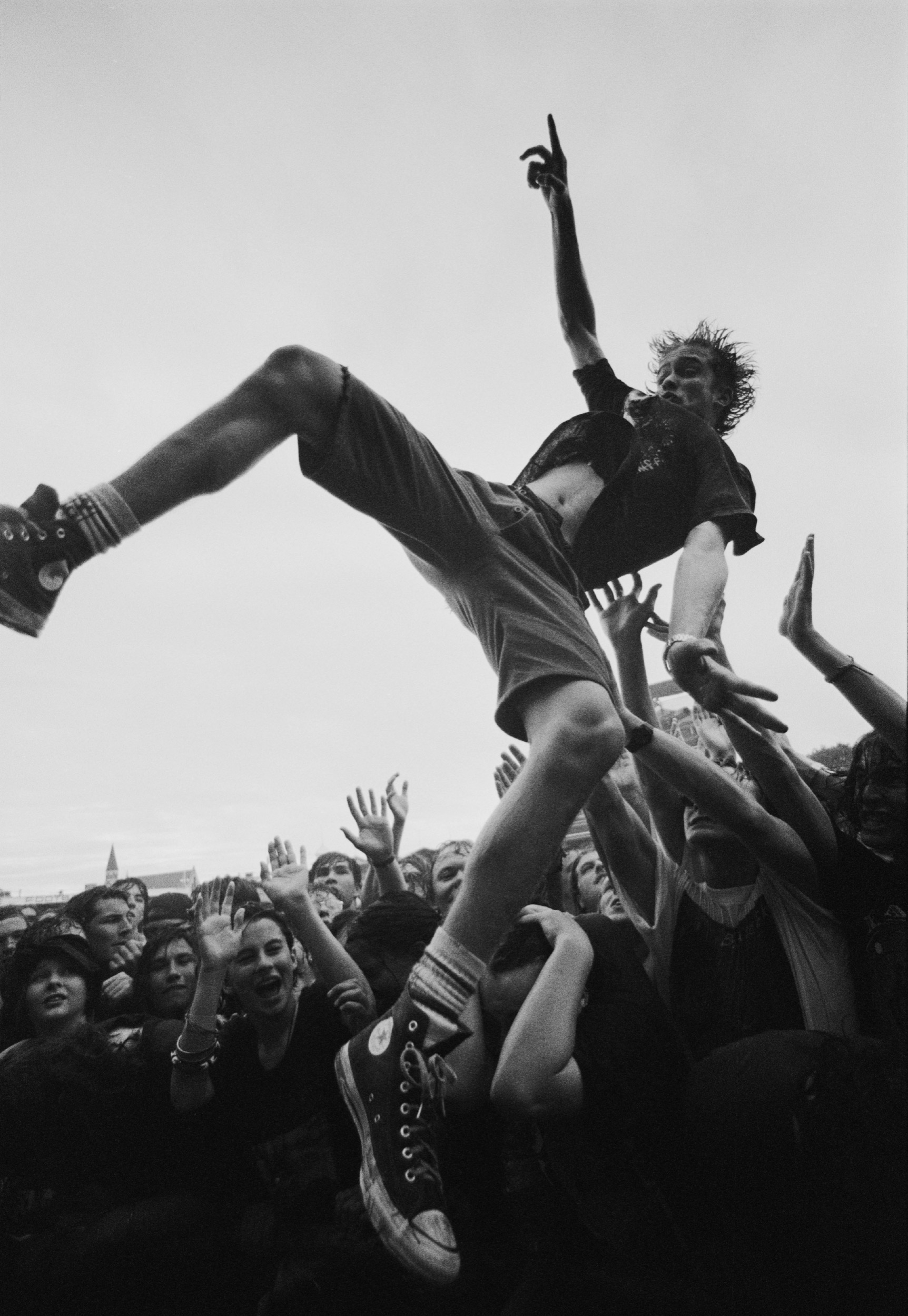 Subculture has a strong future, Jamie argues, but it’s important to preserve the youth movements of today, and those from the past, which continue to influence contemporary developments.

“There’s a greater freedom in British youth culture than in Europe, there’s an inherent activist culture in the UK,” Jamie says. “The youth have always found a great way to protest. Now you’re getting that in Italy and Spain, too. There’s a lot of skinhead culture, that’s not necessarily racist but expresses a countercultural message. You’re also seeing rising movements on the continent that echo what happened in the UK in the ‘60s, ‘70s and 80s, like punk for example.” 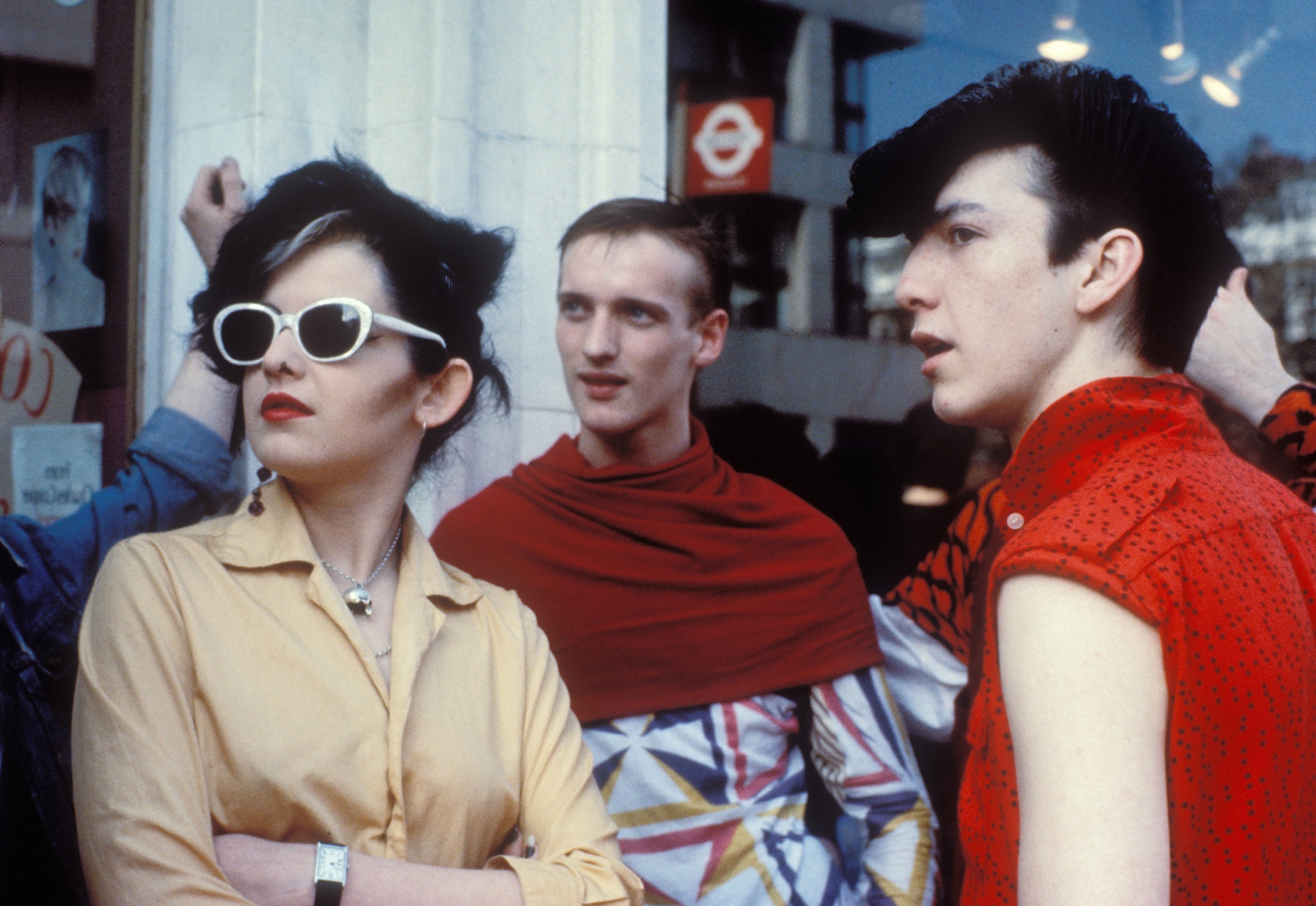 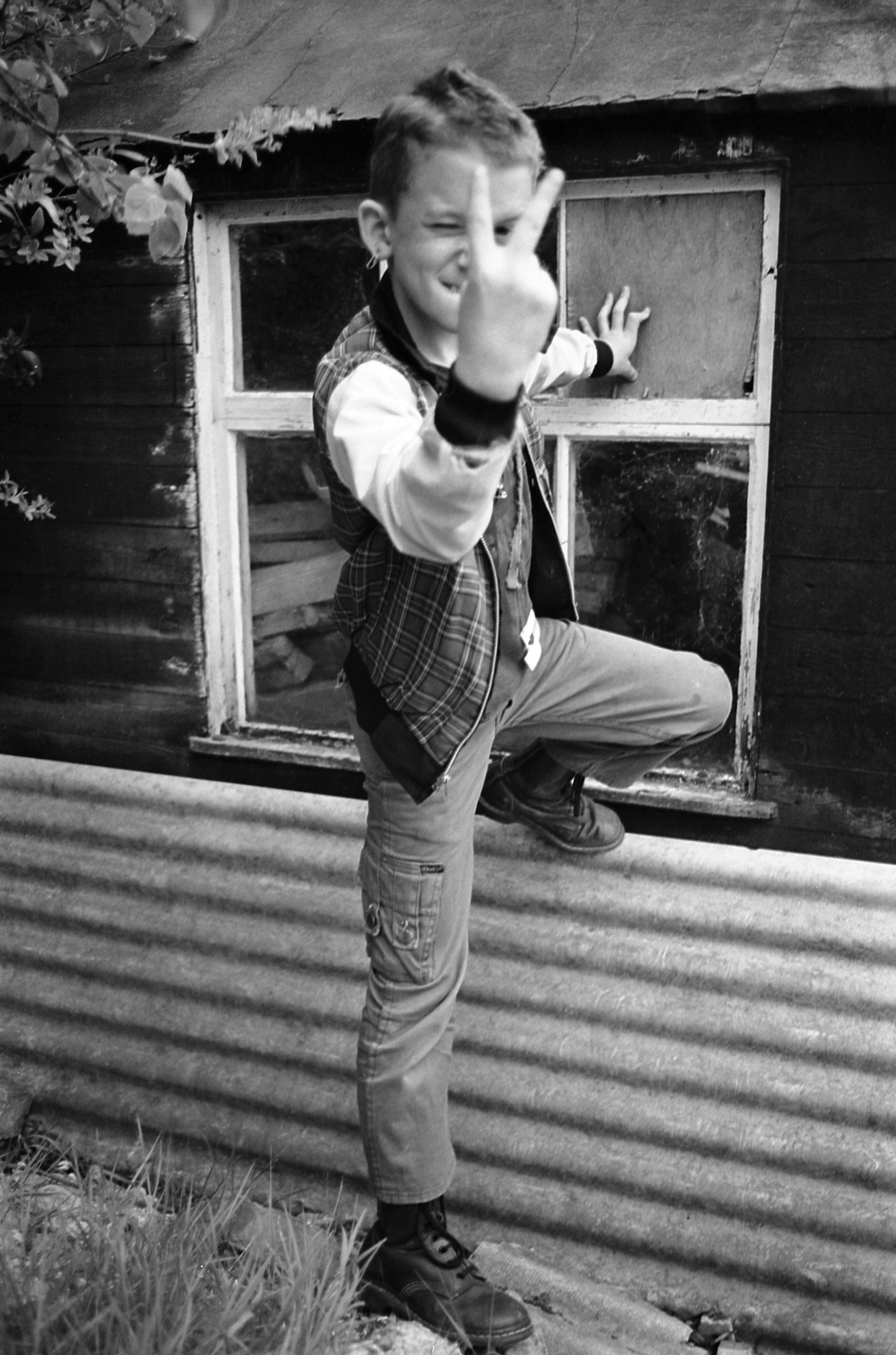 Find out more about Youth Club and their Subculture Diary Kickstarter.

Linkedin
RELATED ARTICLES
OTHER ARTICLES
Zsófia Sivák’s ongoing project documents the country’s tavern culture, preserving a once defining part of rural life.
After blocking the Scottish government’s gender recognition reform bill, Westminster is now devising further changes to the law to make it harder for trans people to self-identify.
A new podcast is opening up the conversation between trans women and trans amorous men in the hope of building coalitions.
After a two-year hiatus and a new album, the Nigerian artist is riding high. Now, he wants to bring his alternative, genre-bending sound to the world.
Jeffrey Henson Scales intimate portraits and protest images of the BPP and its leaders offer a rare insight into organisation at a time of societal upheaval.
Activists and campaigners are fighting back against new laws that would seriously undermine the ability to take industrial action, calling it an attack on fundamental workers' rights.