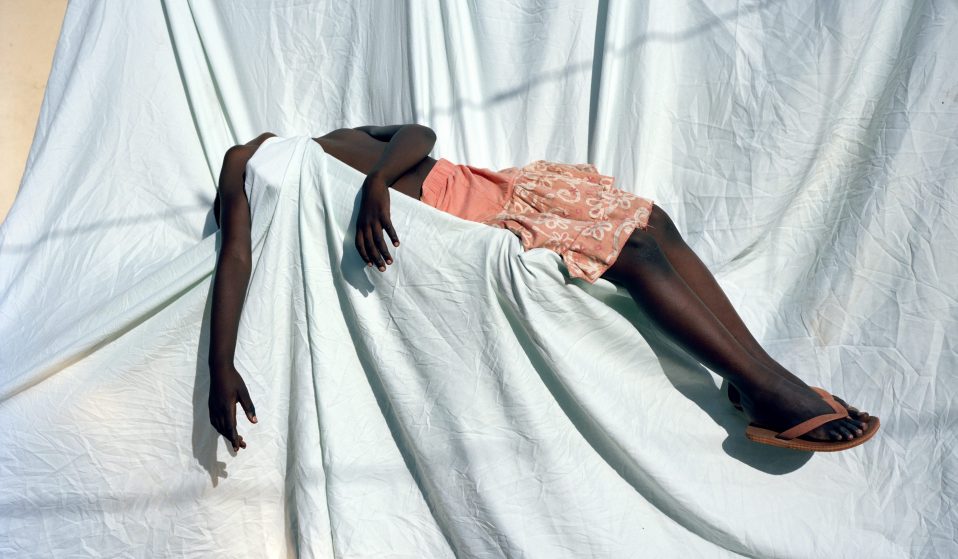 Sometimes Viviane Sassen is referred to as an artist; sometimes she is referred to as a fashion photographer. She manages to maintain a magical position somewhere between the catwalk and the art gallery, without compromising on either creative integrity or the defining characteristics of the collaborating fashion house. The Dutch photographer’s practice consistently features shadows, colour, shapes and bodies – it’s just that occasionally those bodies are adorned with some of the most high-end clothes in the world.

This approach suits Sassen well. The fact she works across industries makes perfect sense to a woman who is forever capturing opposing ideas: light vs shadow, dreaming vs waking, life vs death.

“I love the ambiguity of life, the paradoxes,” Sassen explains to me following the opening of her newest exhibition, Hot Mirror at the Hepworth Wakefield. “It’s the struggle and beauty of life itself.” 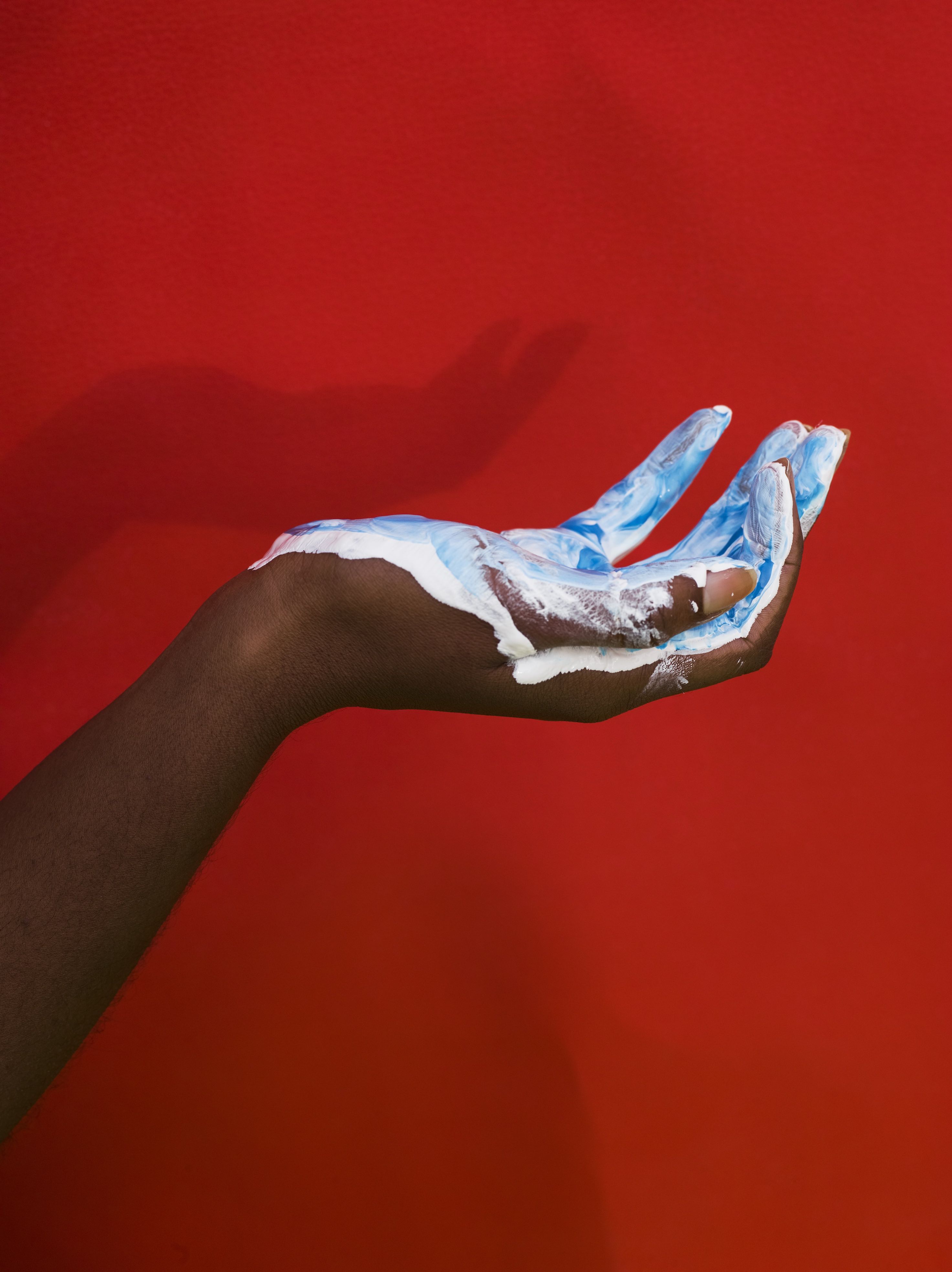 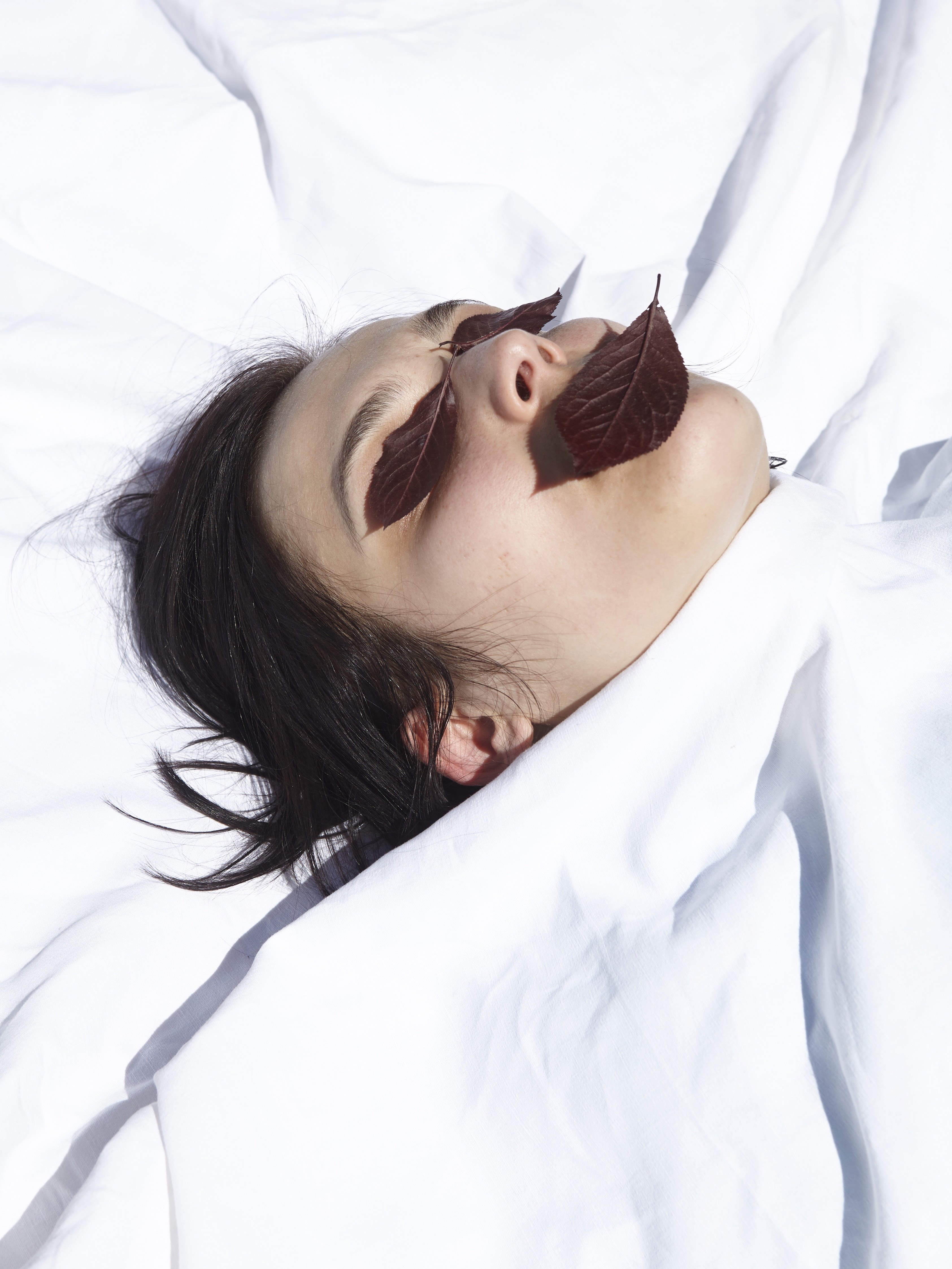 In 2012, Huis Marseille Museum for Photography, Amsterdam, presented In and Out of Fashion, a retrospective of Sassen’s important participation in the fashion industry. Six years later, Hot Mirror is almost the artistic response, bringing together over 60 works from Sassen’s personal collections. The new exhibition specifically draws out her interest in surrealism and her extensive work in Africa; two themes that have not often shared the same page.

Inspired by a childhood spent in Kenya, Sassen returned in the early ’00s. “I was trying to show a very personal, different view of Africa, because back then I only knew of pictures in National Geographic or the grainy images of famine – stereotypical images of Africa,” she remembers.

“I think – in my subconscious – I thought I’d have to be a documentary photographer if I went to Africa. But, when I went back to the places of my childhood, suddenly something in my mind clicked and I realised I could stage photos and make them personal.” 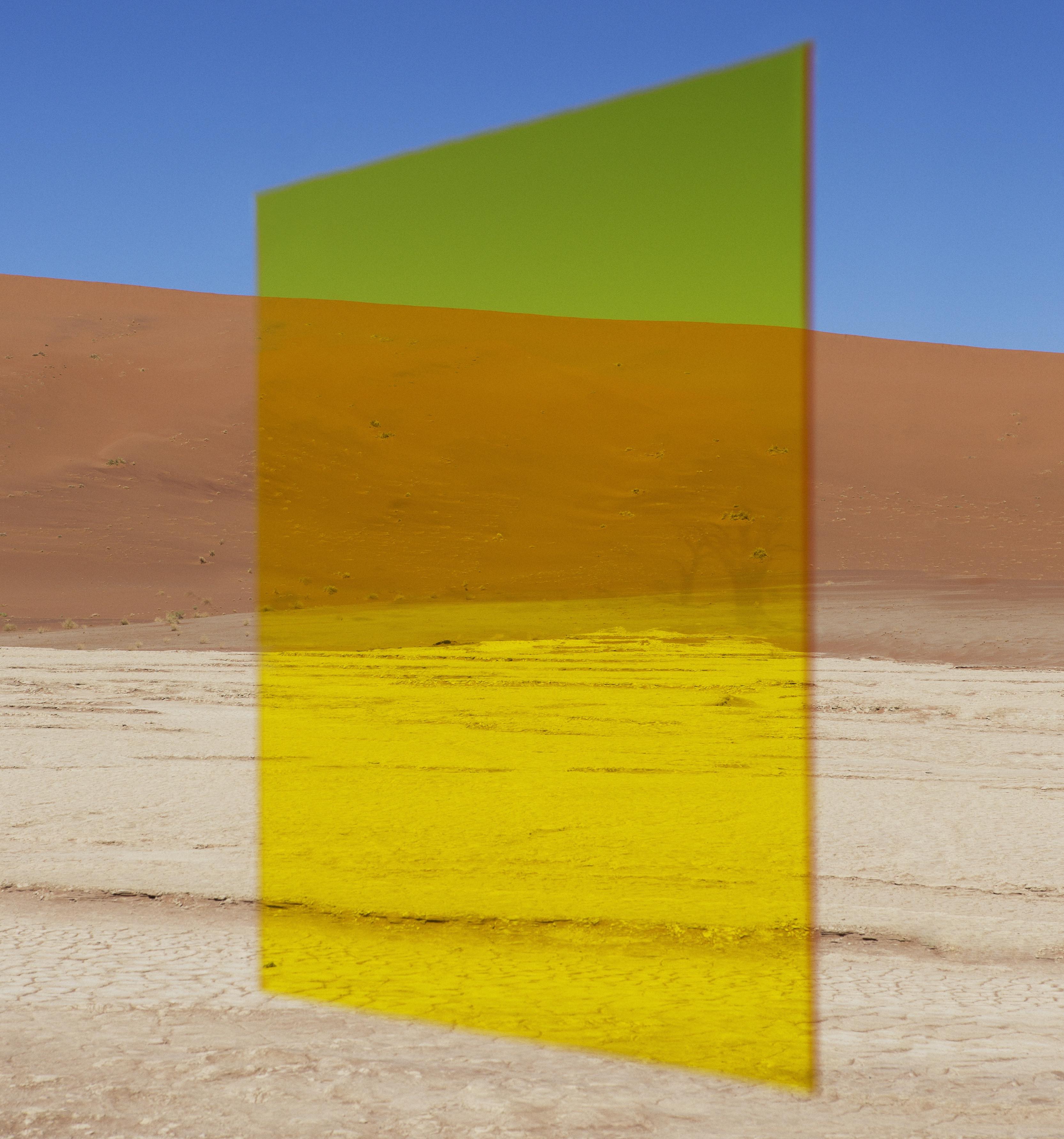 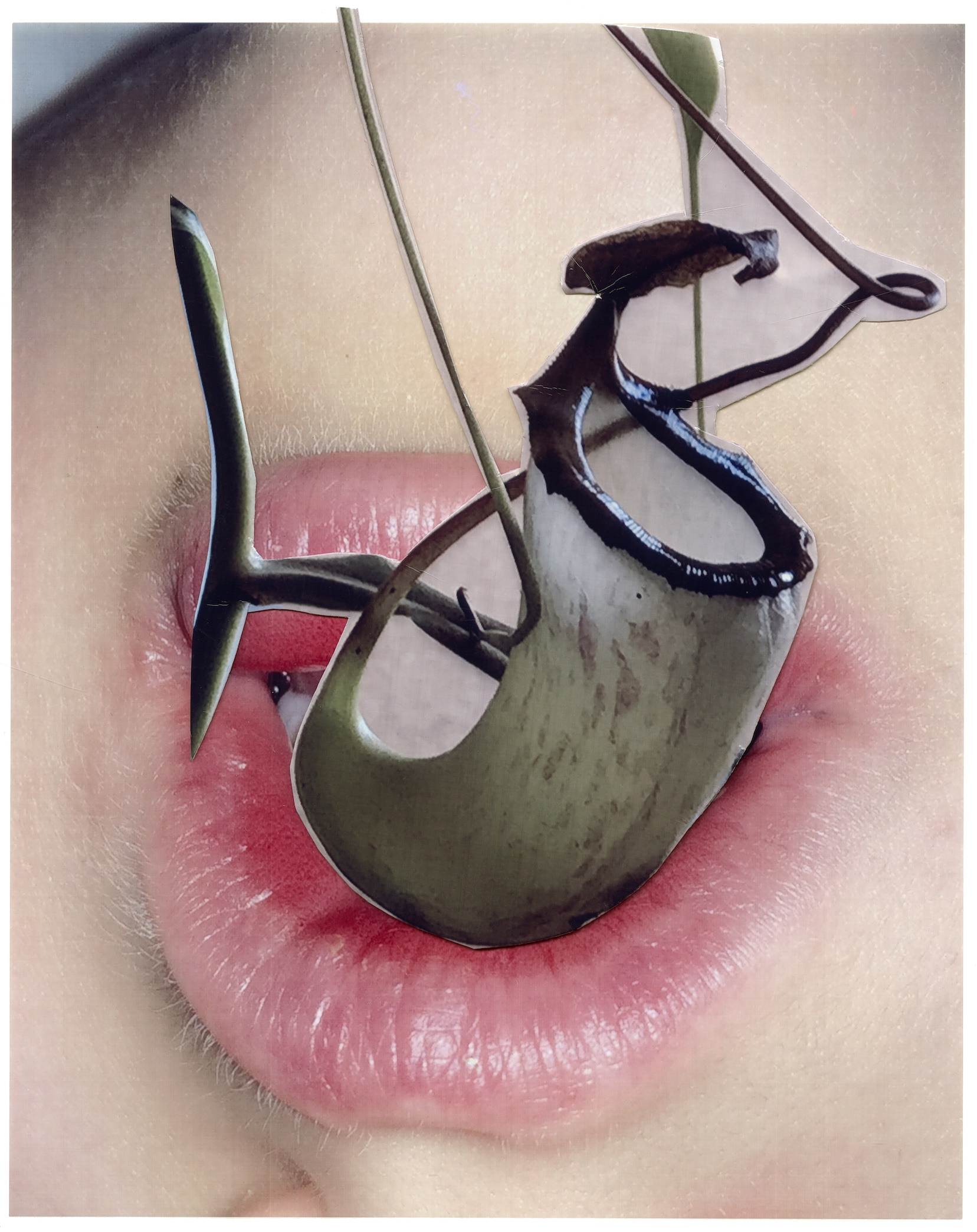 Hot Mirror places photographs from varied collections together, producing what Sassen refers to as “image-poems.” A pattern of motifs lifts out of the frames, creating a recognisable thread that winds throughout Sassen’s entire practice.

Even so, the thing that draws her to take a photograph is less easily definable: “I like to look for ways to allow the subconscious to flow, to reach a kind of child-like view on the world around me: a vision of wonder and freedom, unbiased by preconceived ideas or prejudice.” 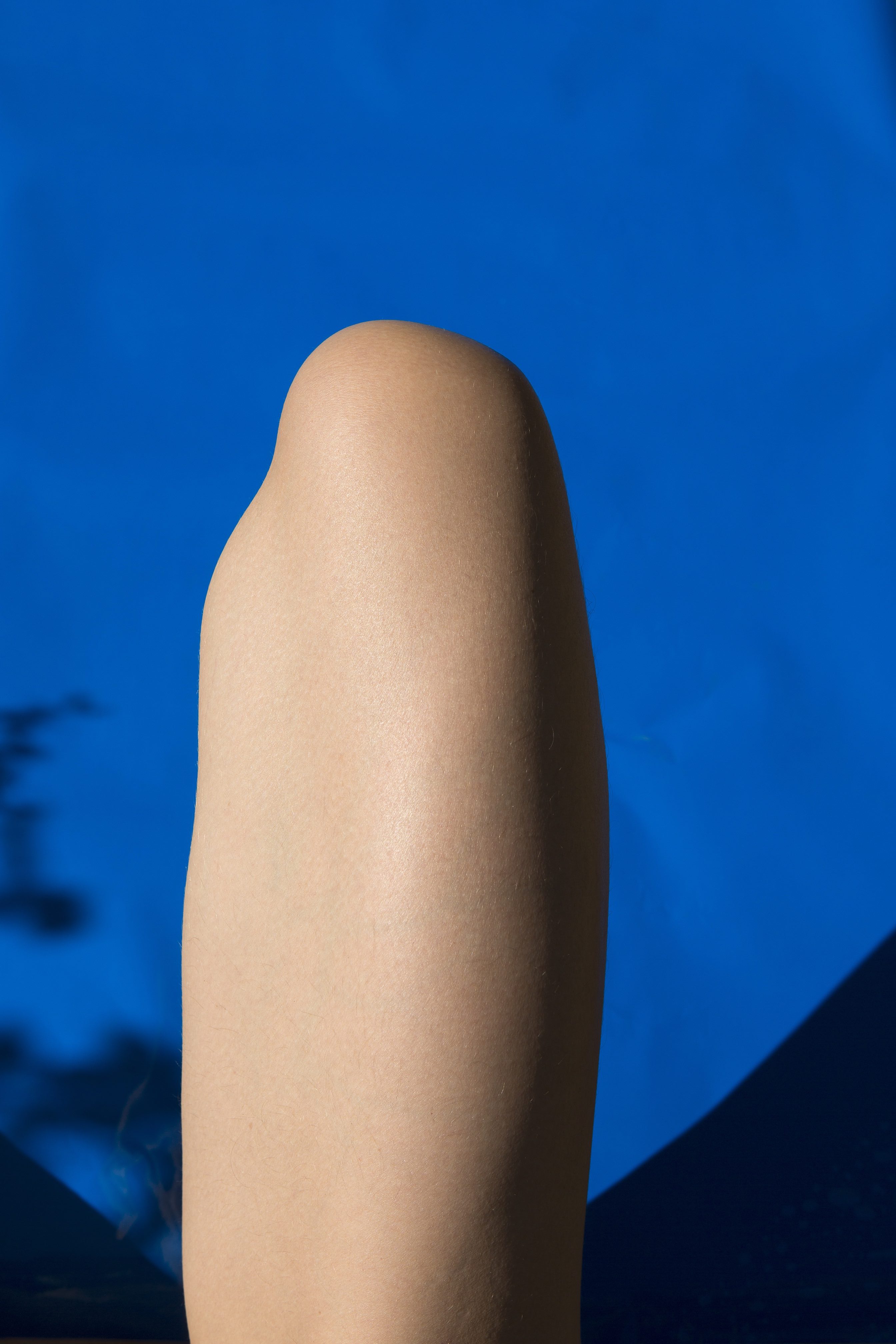 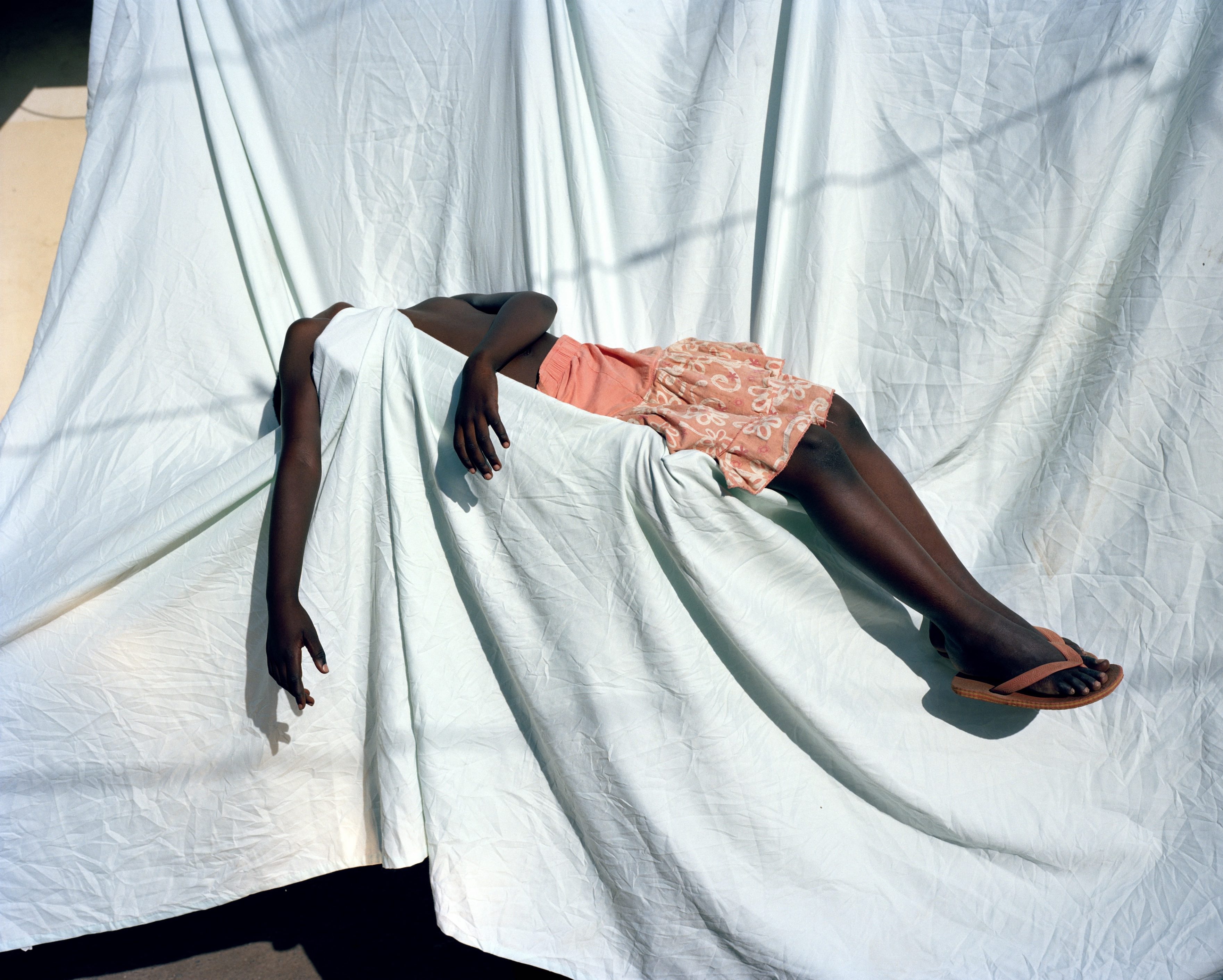 Viviane Sassen: Hot Mirror is on show at the Hepworth Wakefield until October 7.

Linkedin
RELATED ARTICLES
OTHER ARTICLES
Photographer David Hoffman recalls documenting the extreme wealth inequality around Tower Hamlets and Hackney int the 1980s.
Thomas Hoepker‘s images taken during a road trip across America provide a searing social commentary about a divided country.
In the wake of the decision by the supreme court to overturn Roe v Wade, thousands of protestors filled the streets to express their rage and anguish.
In the latest instalment of Photographers in Conversation, the chronicler of raves, protests and beyond explains why he’s drawn to such specifically visceral environments.
Finland-born photographer Sirkka-Liisa Konttinen looks back on her decades-long documentation of life in Northern England.
With inflation now at a 40-year-high of 9 per cent, demonstrations organised by TUC took place to demand action from the government.